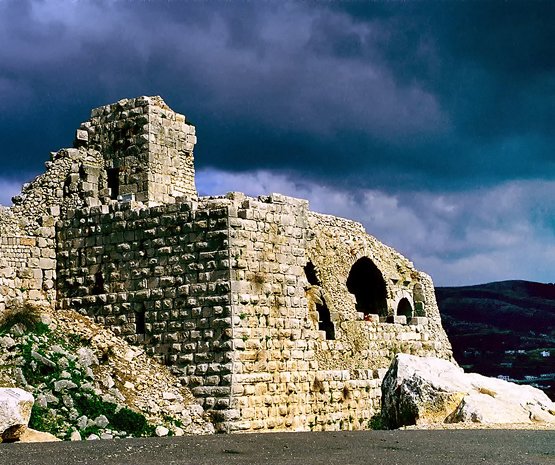 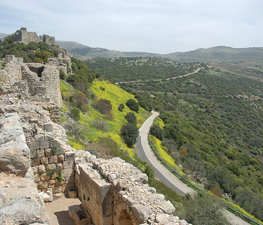 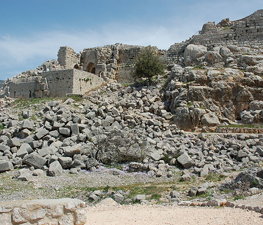 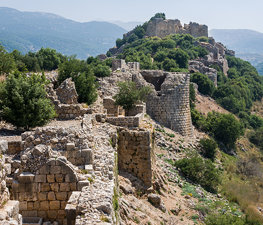 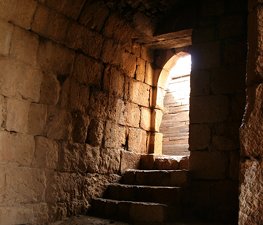 The fortress was built around 1229 by Al-Aziz Uthman, nephew of Saladin and younger son of Al-Adil I, to pre-empt any attempt on Damascus by the Sixth Crusade. It was named Qala'at al-Subeiba, "Castle of the Large Cliff" in Arabic. It was further expanded to contain the whole ridge by 1230, and Baibars strengthened it and added larger towers after 1260. The castle was given to Baibars's second-on-command, Bilik. The new governor started the broad construction activities. When the construction was finished, Bilik memorialized his work and glorified the name of sultan in a 1275 inscription. After the death of Baibars, his son arranged for Bilik to be murdered, apparently because he feared his power.

At the end of the 13th century, following the Muslim conquest of the port city of Akko (Acre) and the end of Crusader rule in the Holy Land, the fortress lost strategic value and fell into disrepair.

After the Ottoman Turks conquered the land in 1517, they used the fortress as a luxury prison for Ottoman nobles who had been exiled to Palestine. The fortress was abandoned later in the 16th century and only local shepherds and their flocks were temporary guests within its walls.

The fortress was ruined by an earthquake in the 18th century.

The Jews called it Nimrod Fortress after Nimrod, a biblical figure who according to tradition had lived on the summit:

The entire fortress complex is 420 m (1350 feet) in length and 150 m (500 feet) in width, and is built of large, carefully squared stones. Along the walls are numerous rectangular and semi-circular towers, roofed with pointed cross-arches.

Overlooking the high, eastern edge of the fortress stood a large keep, measuring 65 by 45 metres (200 by 150 feet) and protected by massive rectangular towers.

The fortress overlooks the deep, narrow valley separating Mount Hermon from the rest of the Golan Heights, the road linking the Galilee with Damascus, and the former Crusader town of Banias.

Today, visitors can explore the excavated and restored portions of the fortress. The entrance is from the east, and the first section contains "secret corridors" — winding staircases and underground water cisterns with some of the original plaster still visible. There are many examples of "loopholes" in fortress —special windows that are narrow on the outside but wide on the inside. They were designed specifically for shooting bows and arrows or crossbows, giving the defender inside the fortress plenty of room but the attacker only a narrow slit as a target. The central part, which is accessible by a path within the fortress, contains the remains of a Keep surrounded by large rectangular towers. In the western section, there are the remains of a fortress within a fortress, which was protected by its own moat and drawbridge. This is the oldest part of the castle, which was built the first.

The park entrance is located on Route 989 between Kiryat Shmona and Mount Hermon, about thirty minutes east of Kiryat Shmona.

The village of Nimrod is located nearby.

Josh A
Very impressive remains of a 13th century Arabic fort. Be prepared for a bit of a walk up steep stairs. Signage is good.

Jiří Stokláska
The main tower was closet of which we were not informed, even so the rest was spectacular!

Janne Saarme
Good day trip from Tiberias. Less than one hour needed to view all.

David Virtser
Look for the bats on the sealing in caves

Gamla (Hebrew גמלא Gamla or Gamala), a site inhabited since the Ear 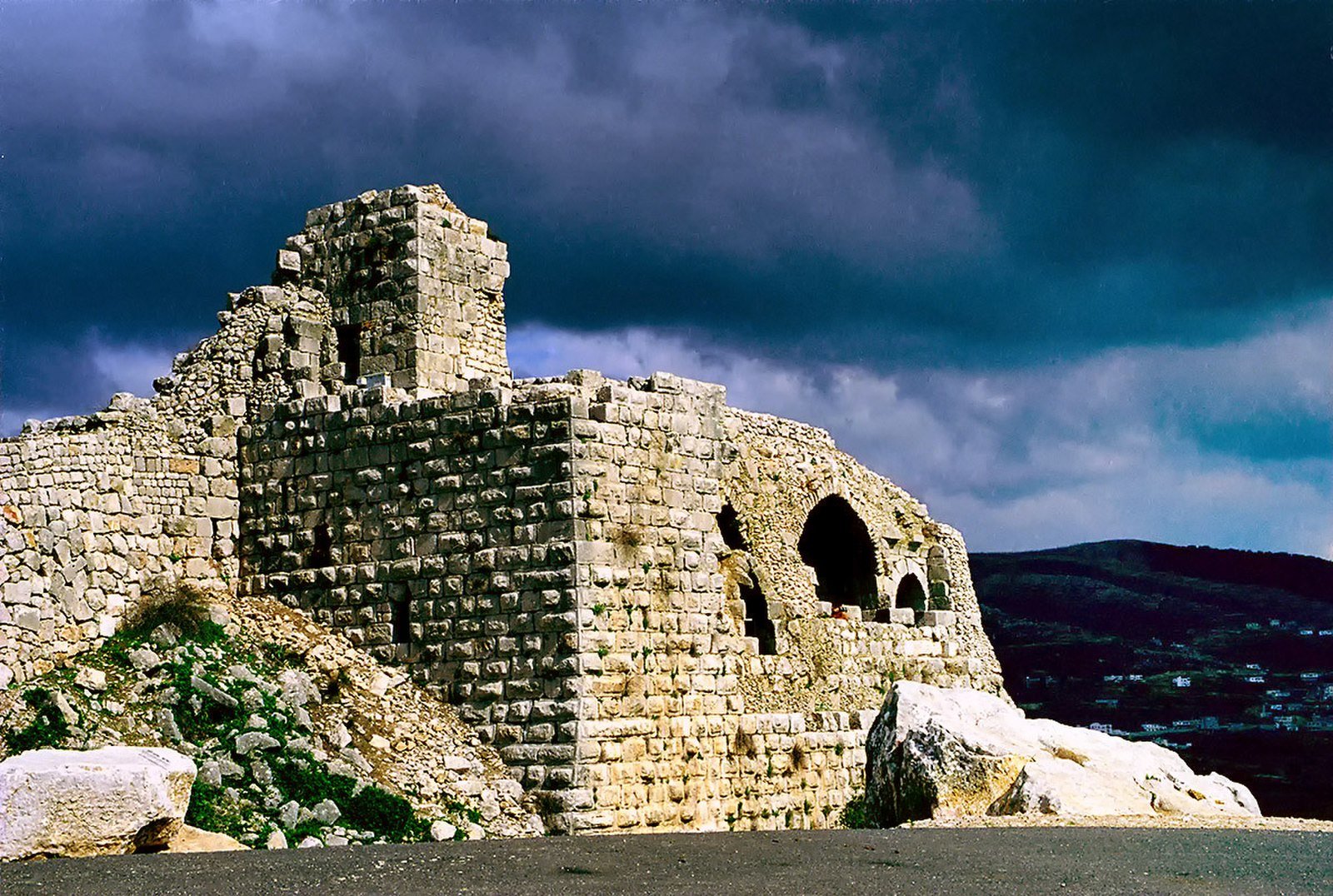 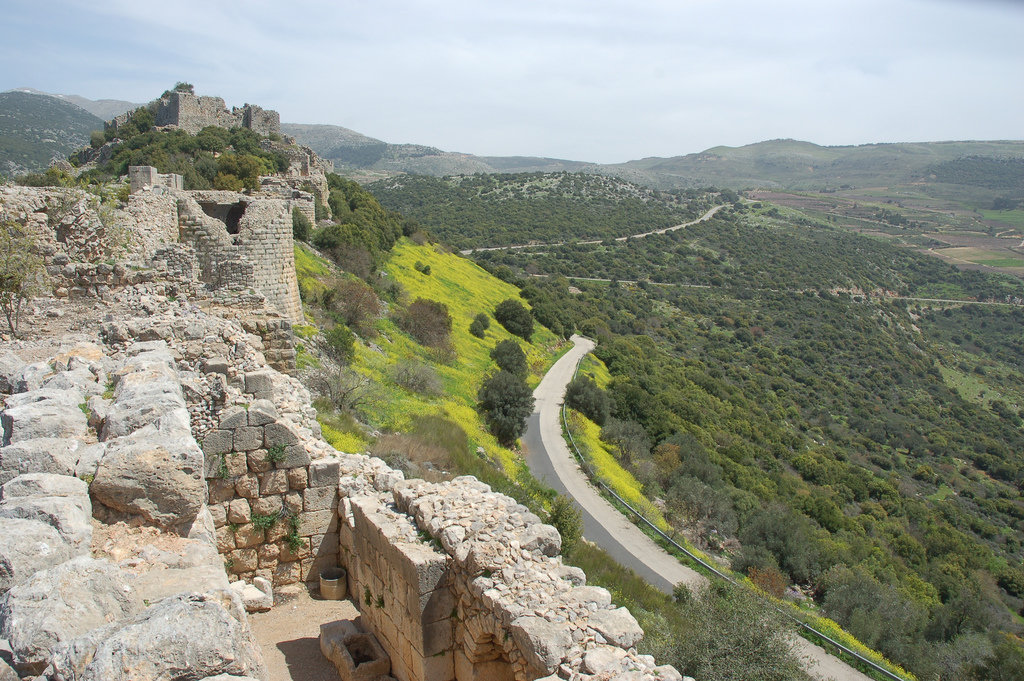 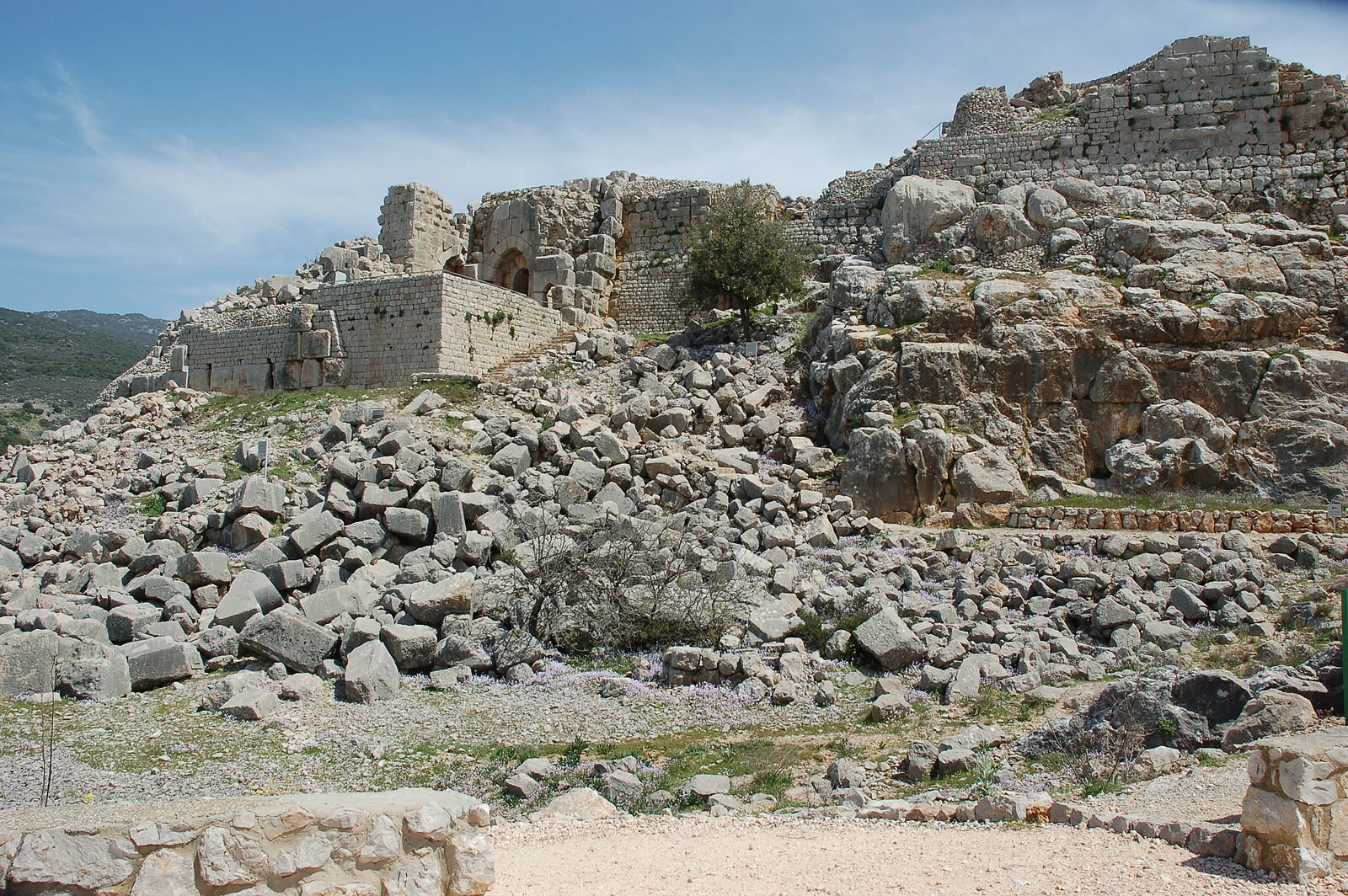 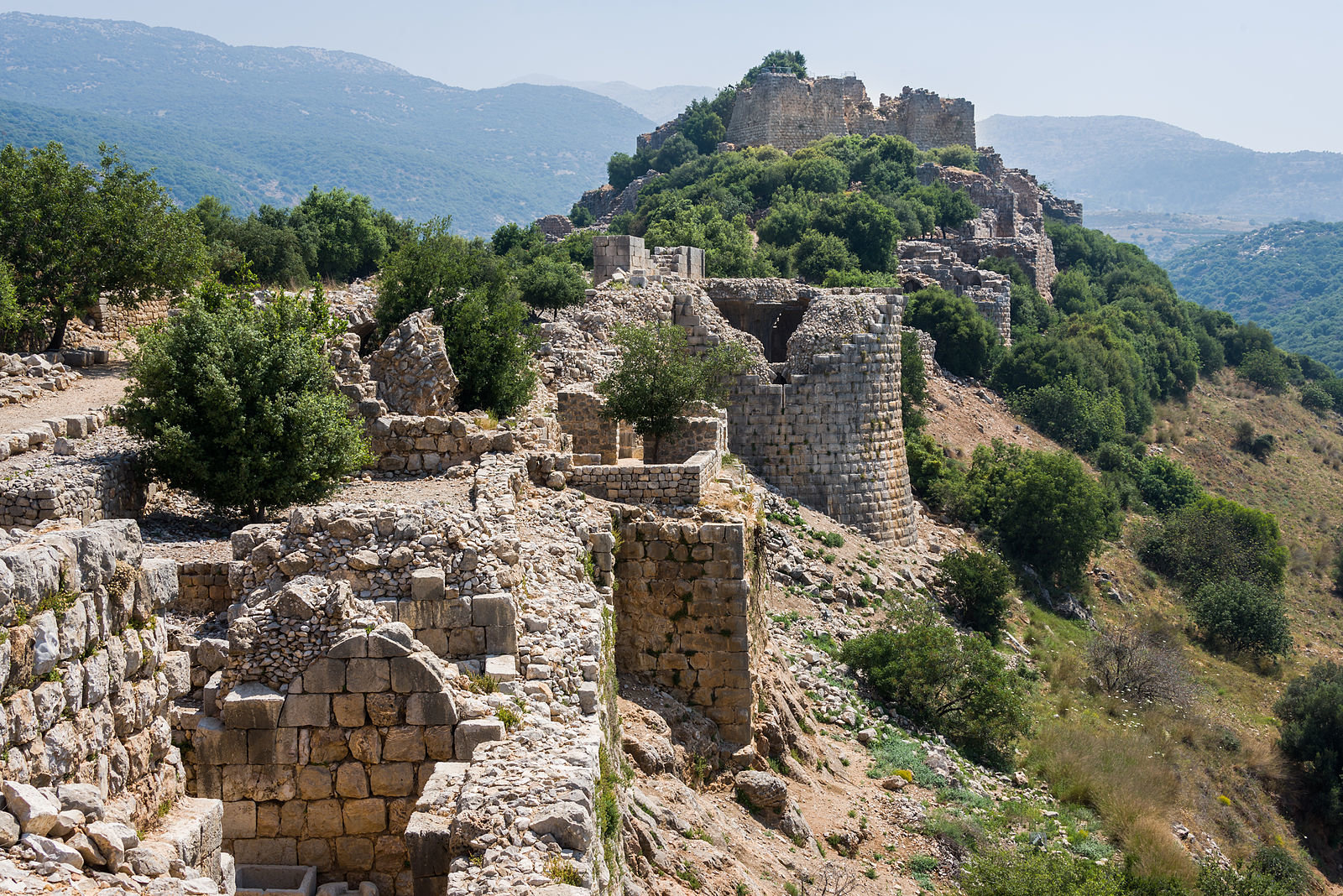 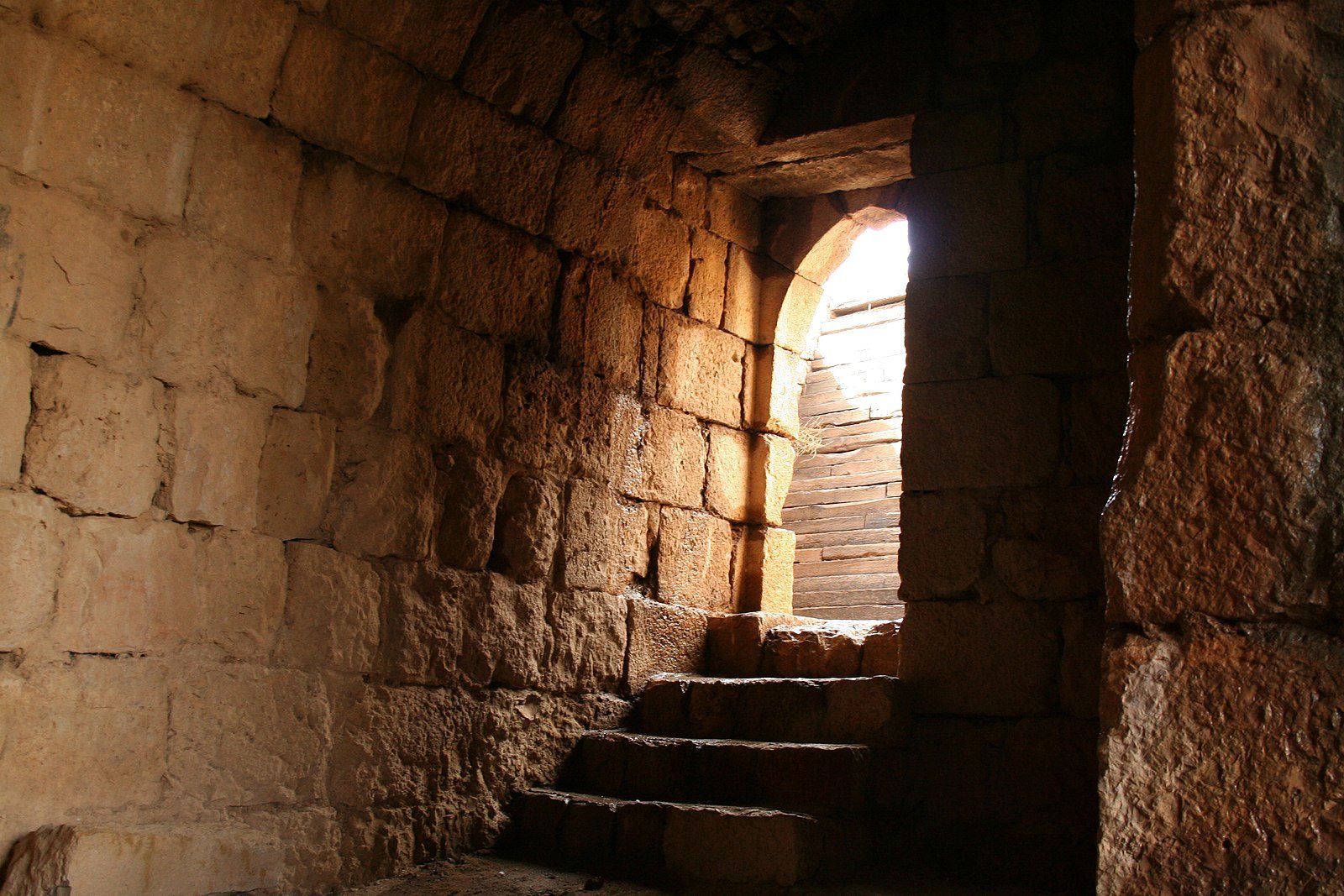 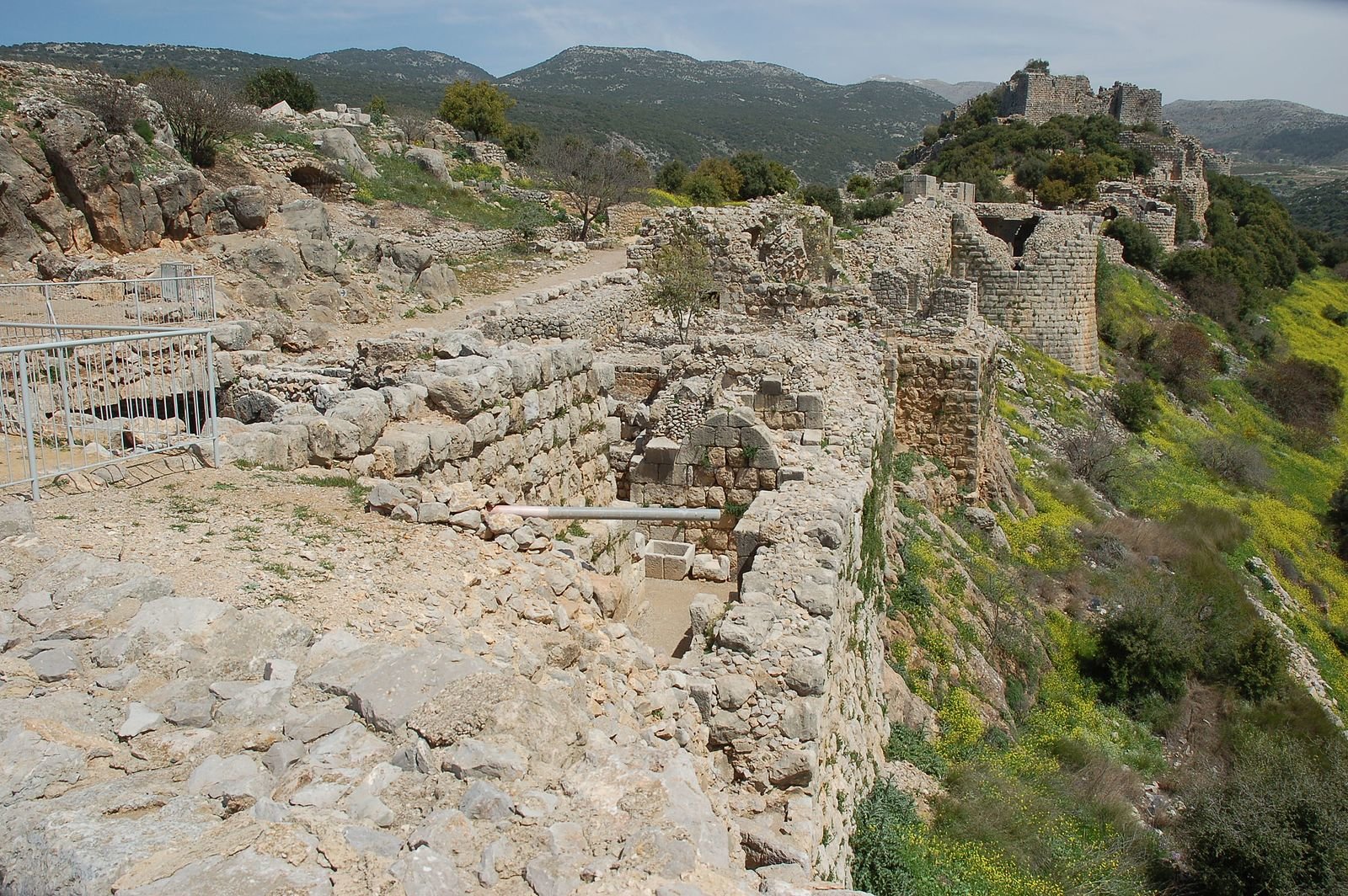 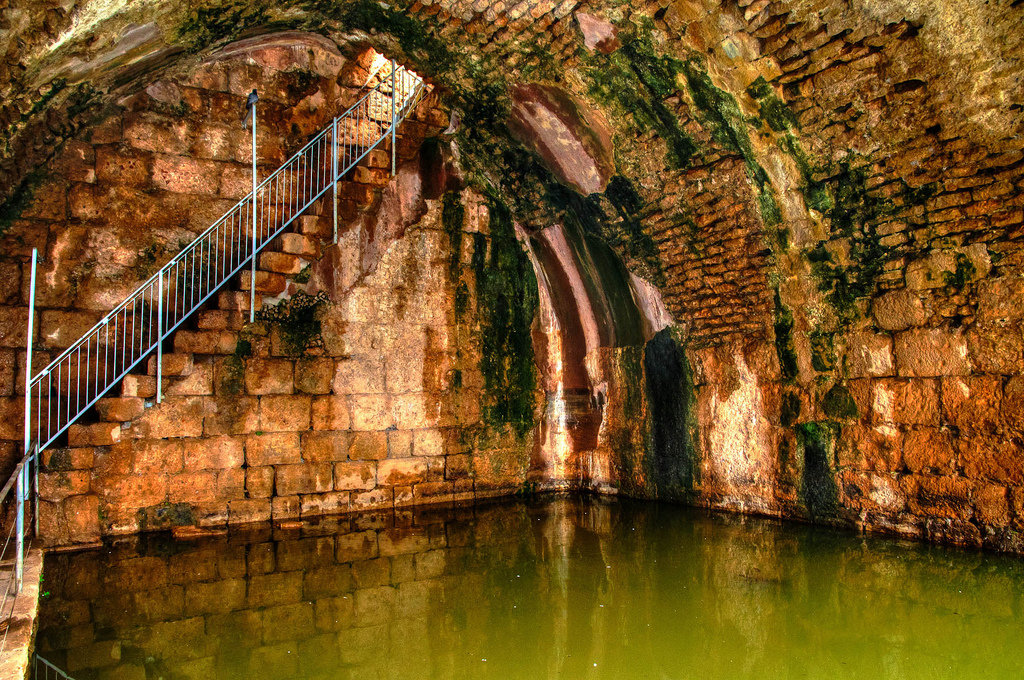 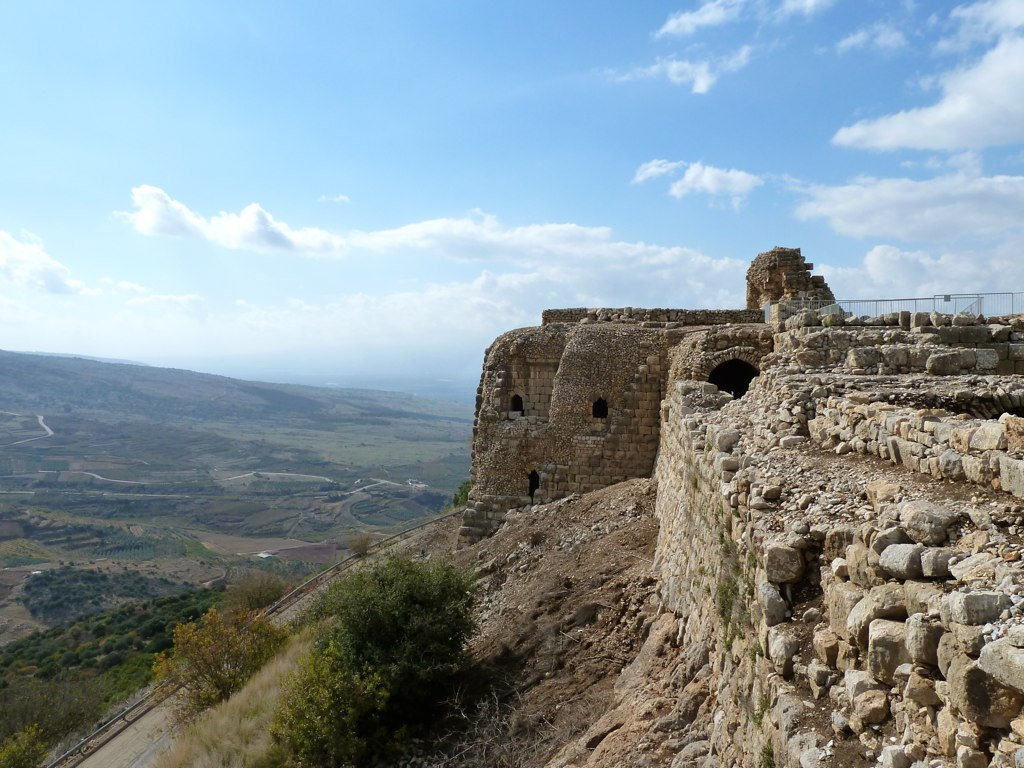 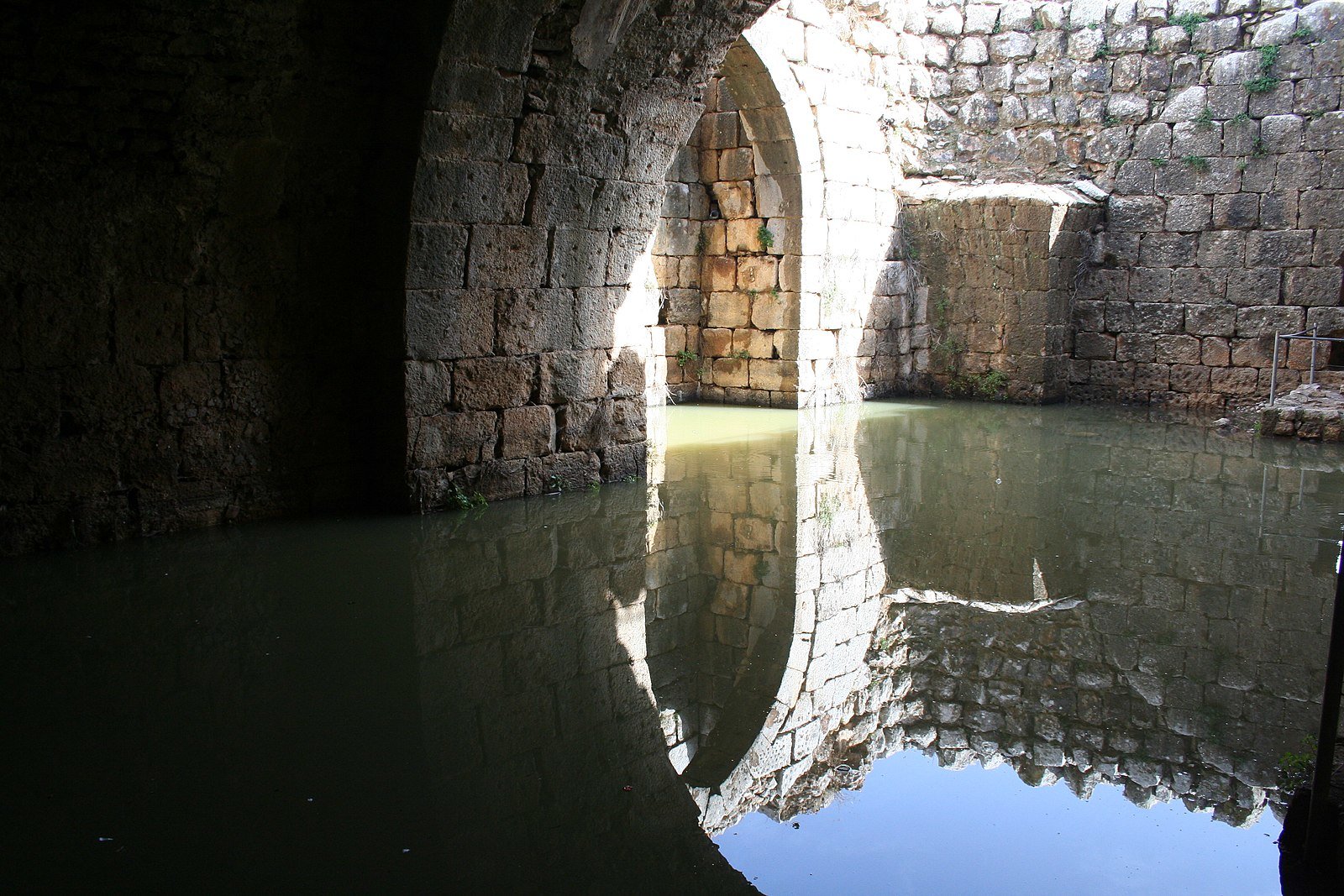 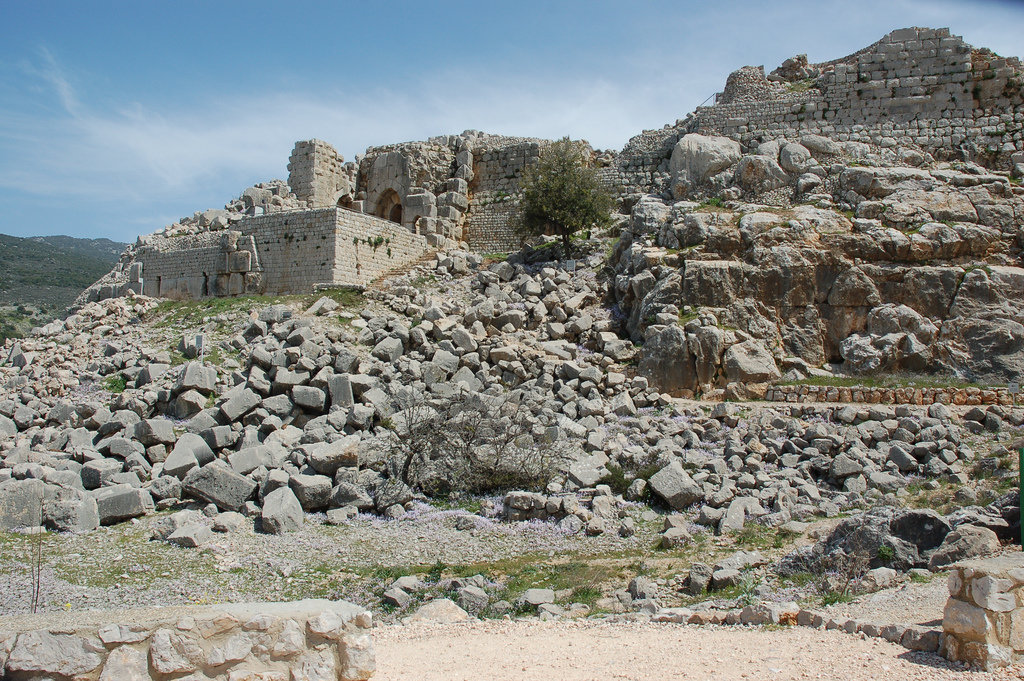 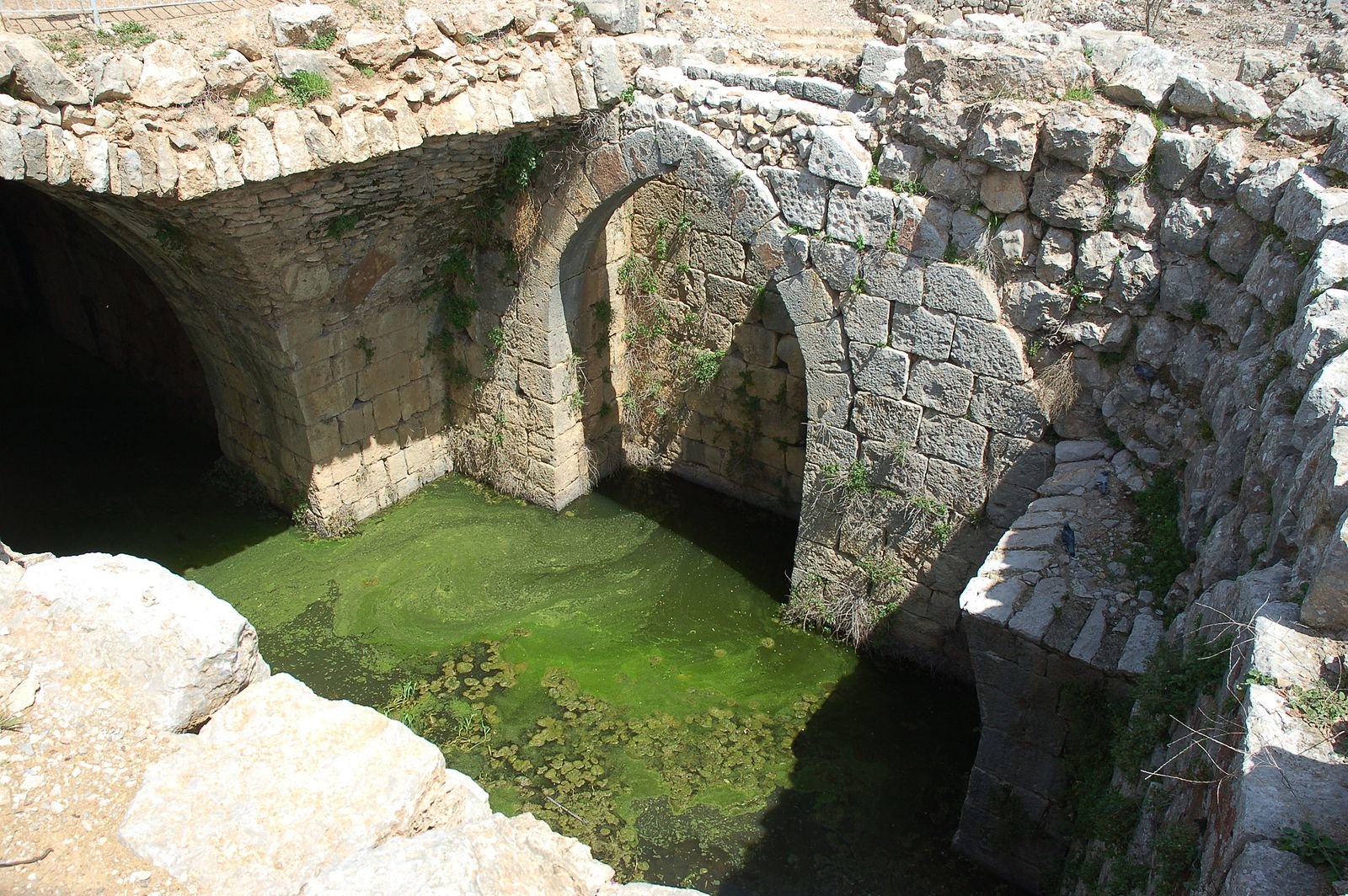 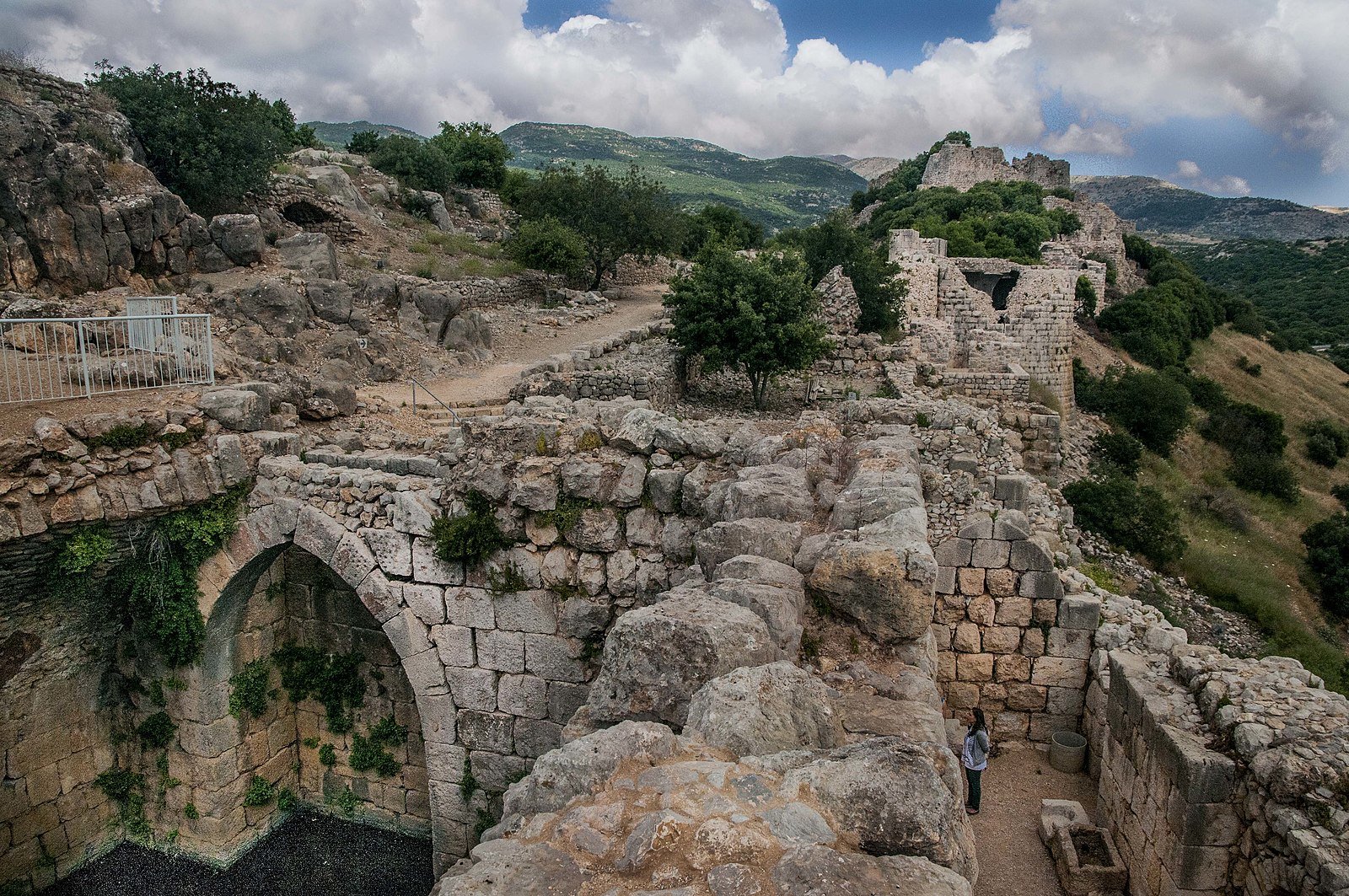 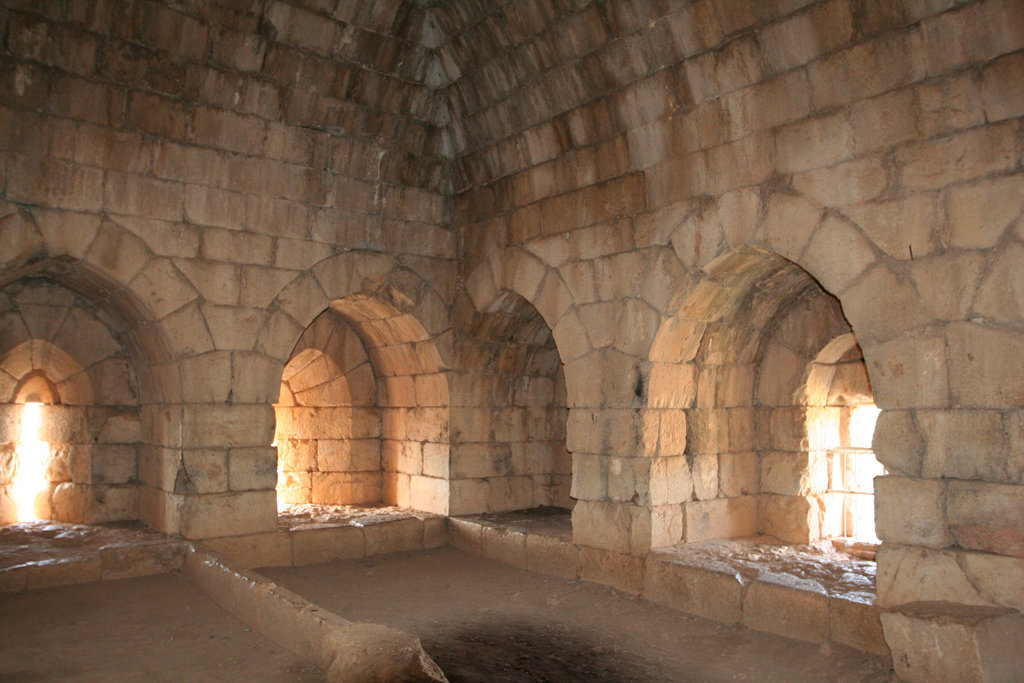 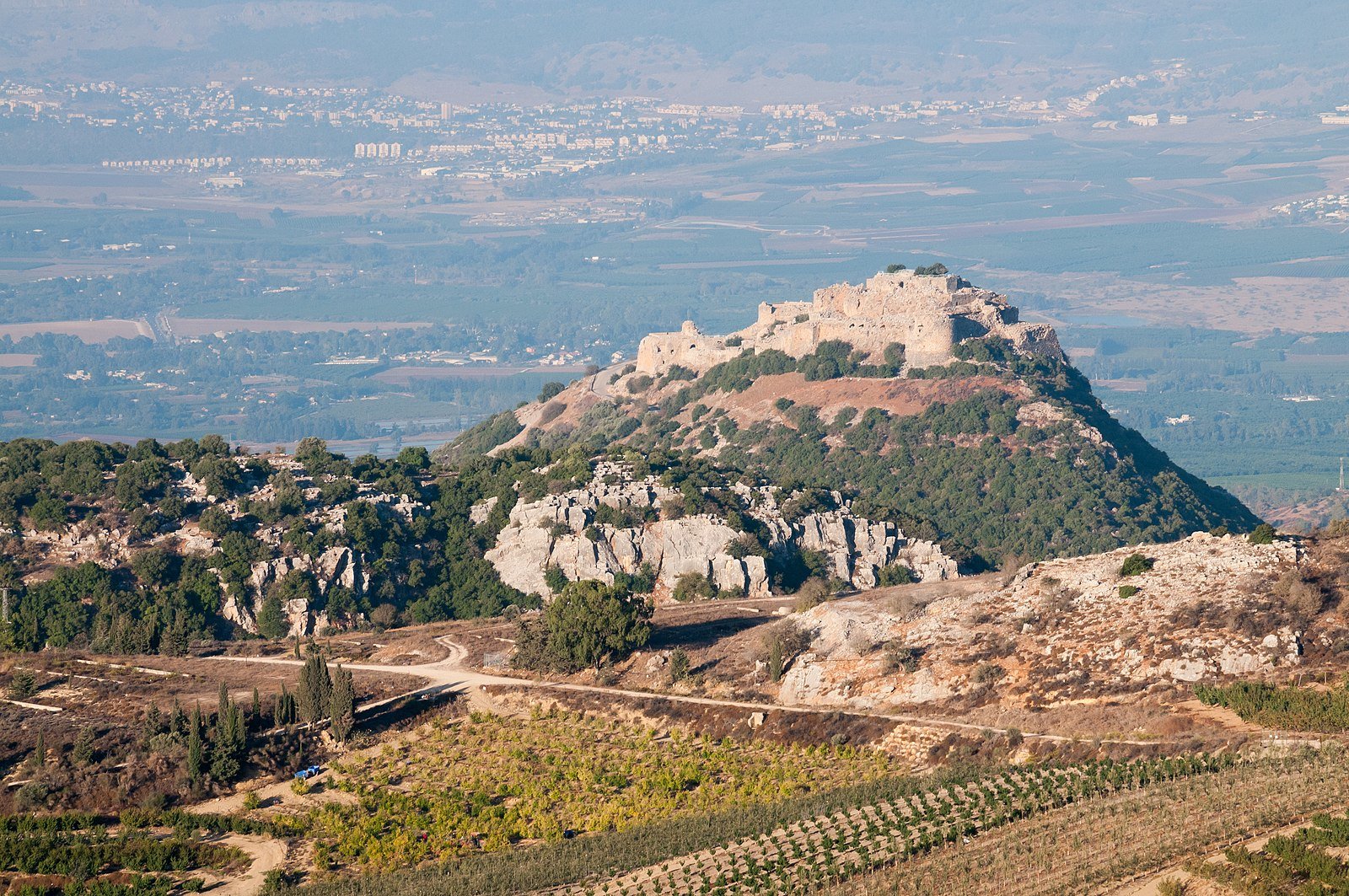 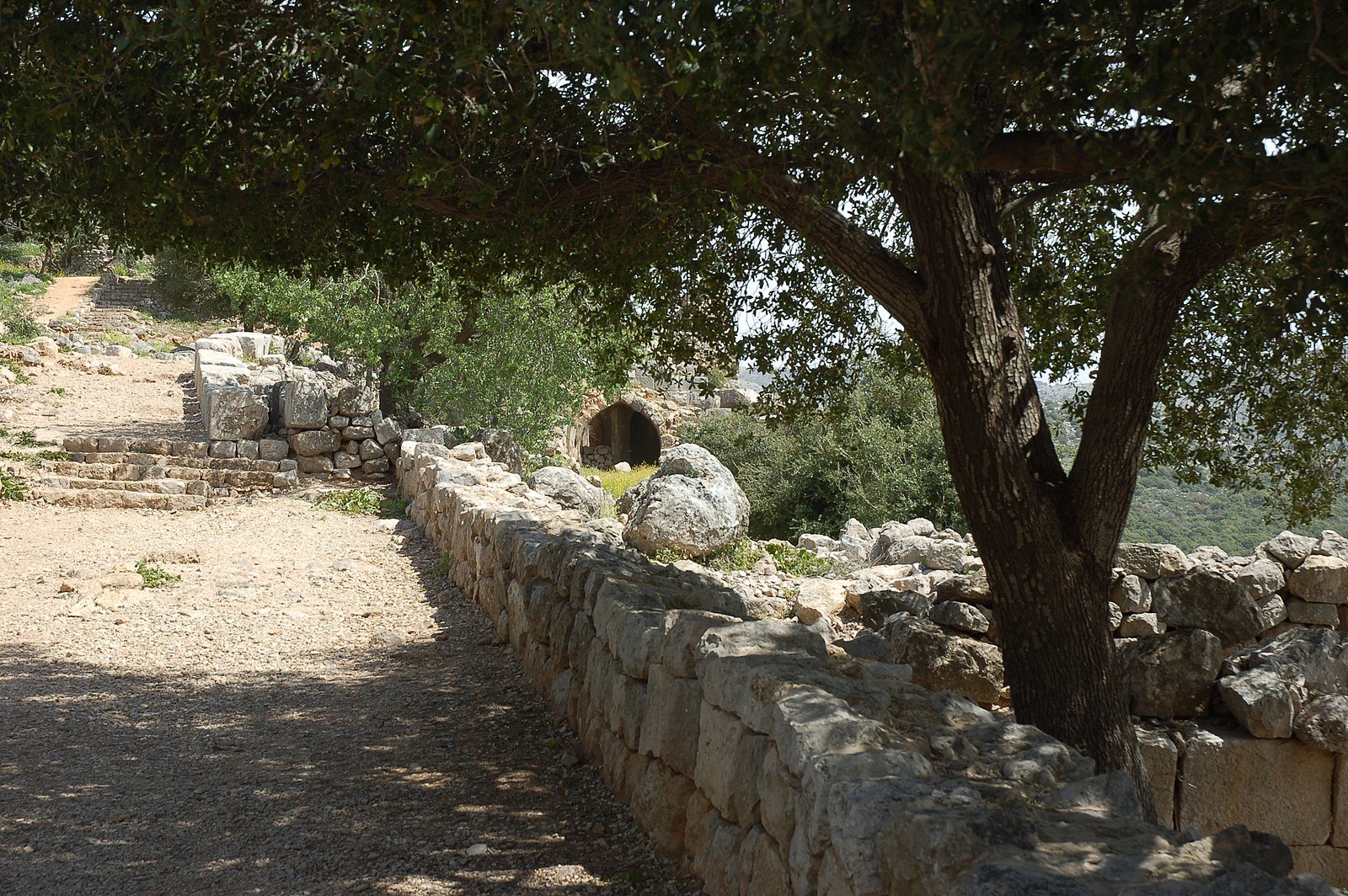 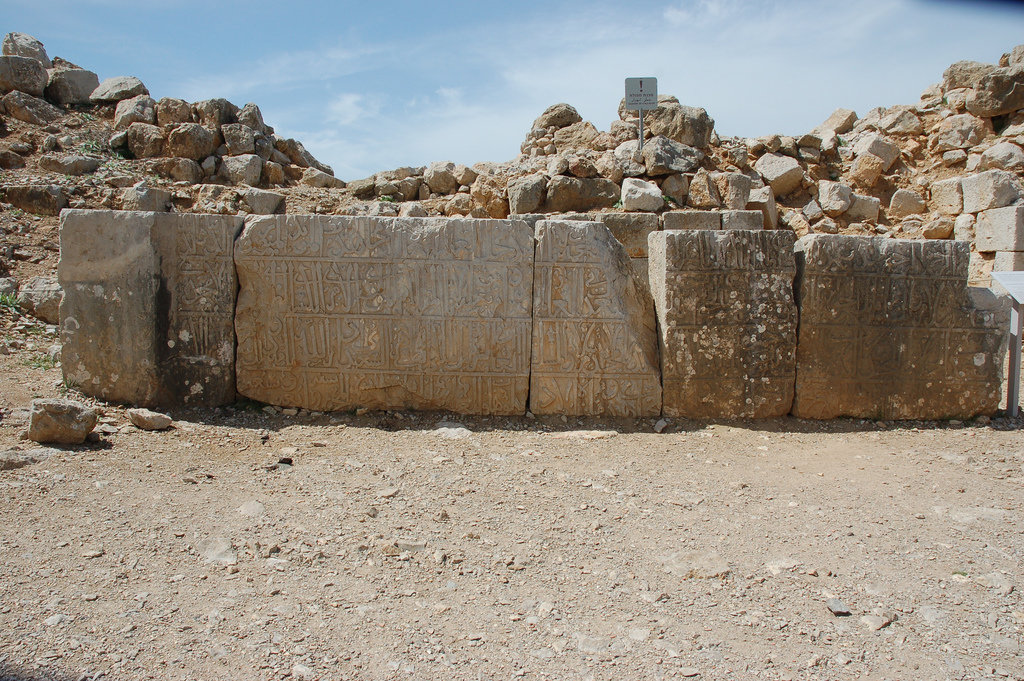 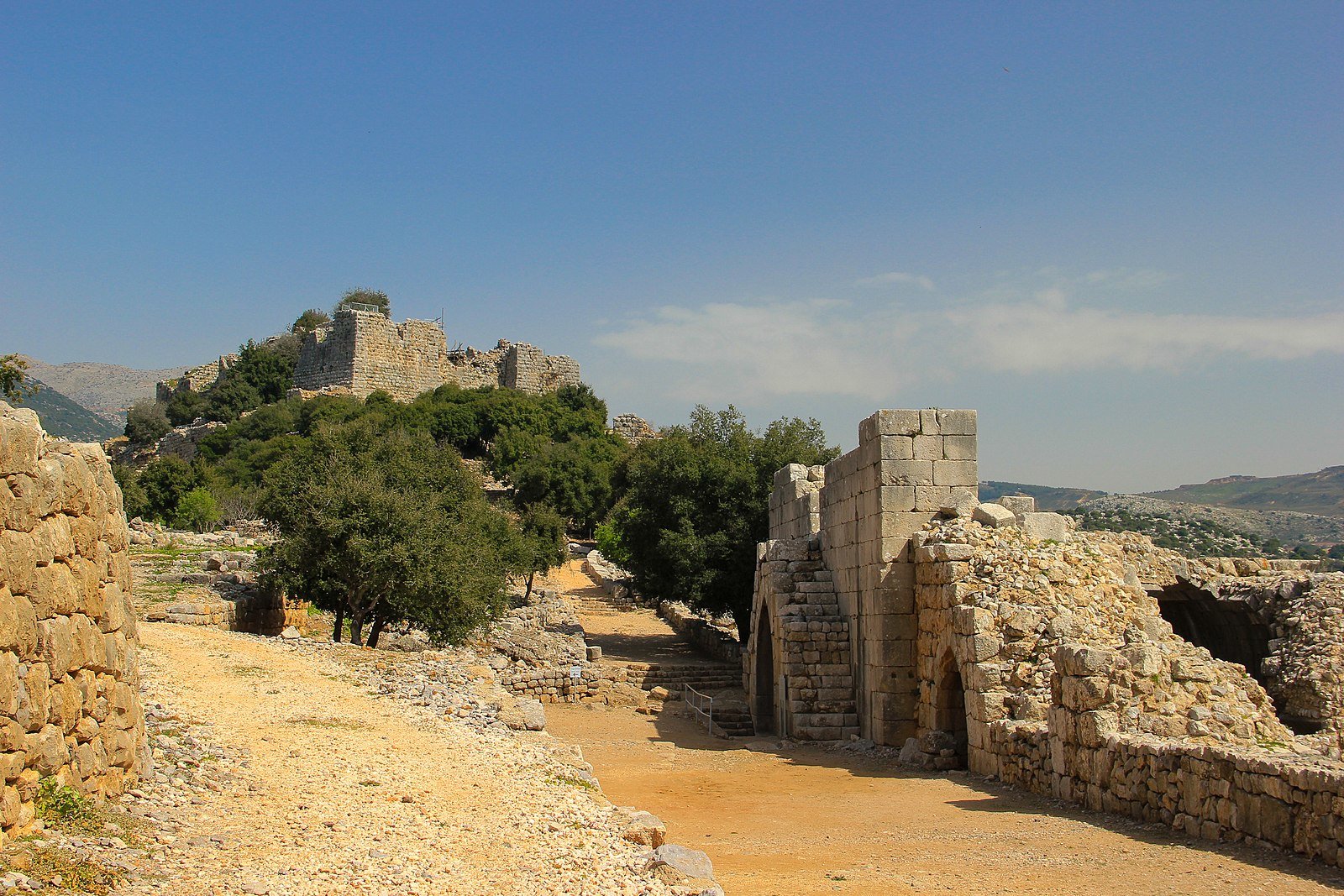 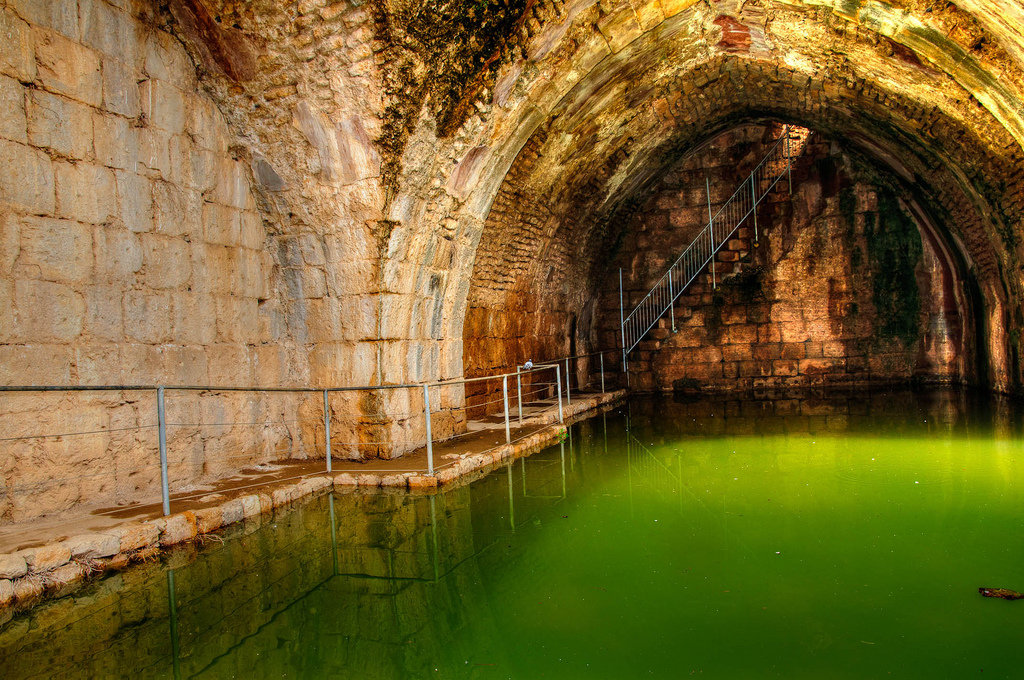 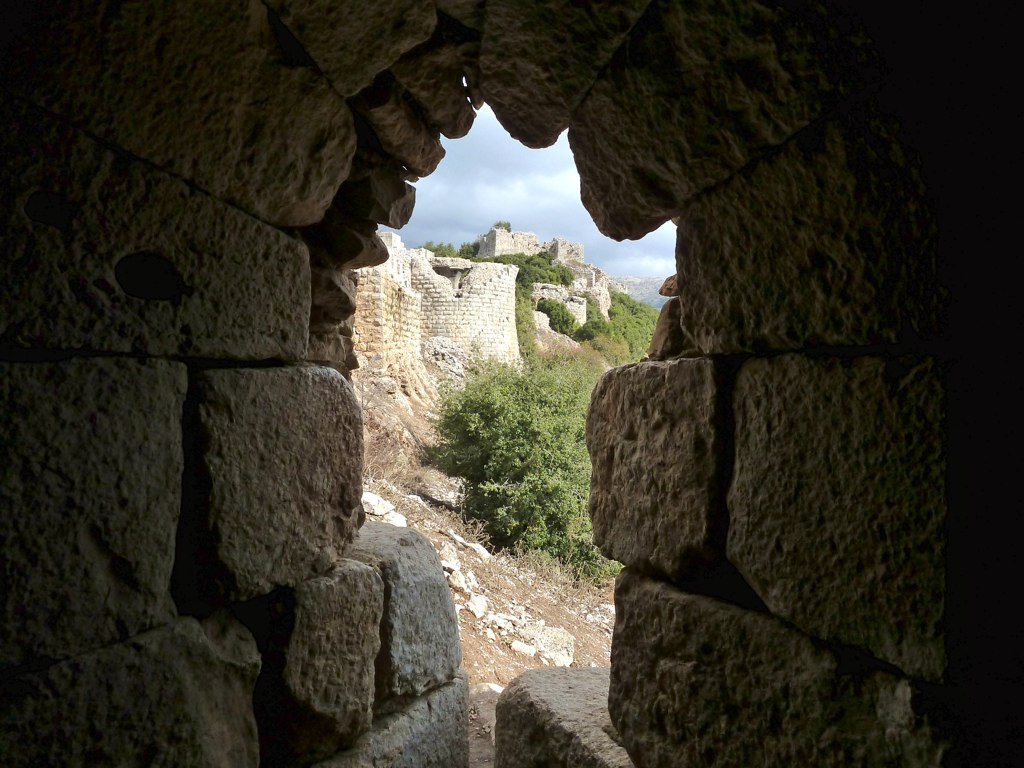 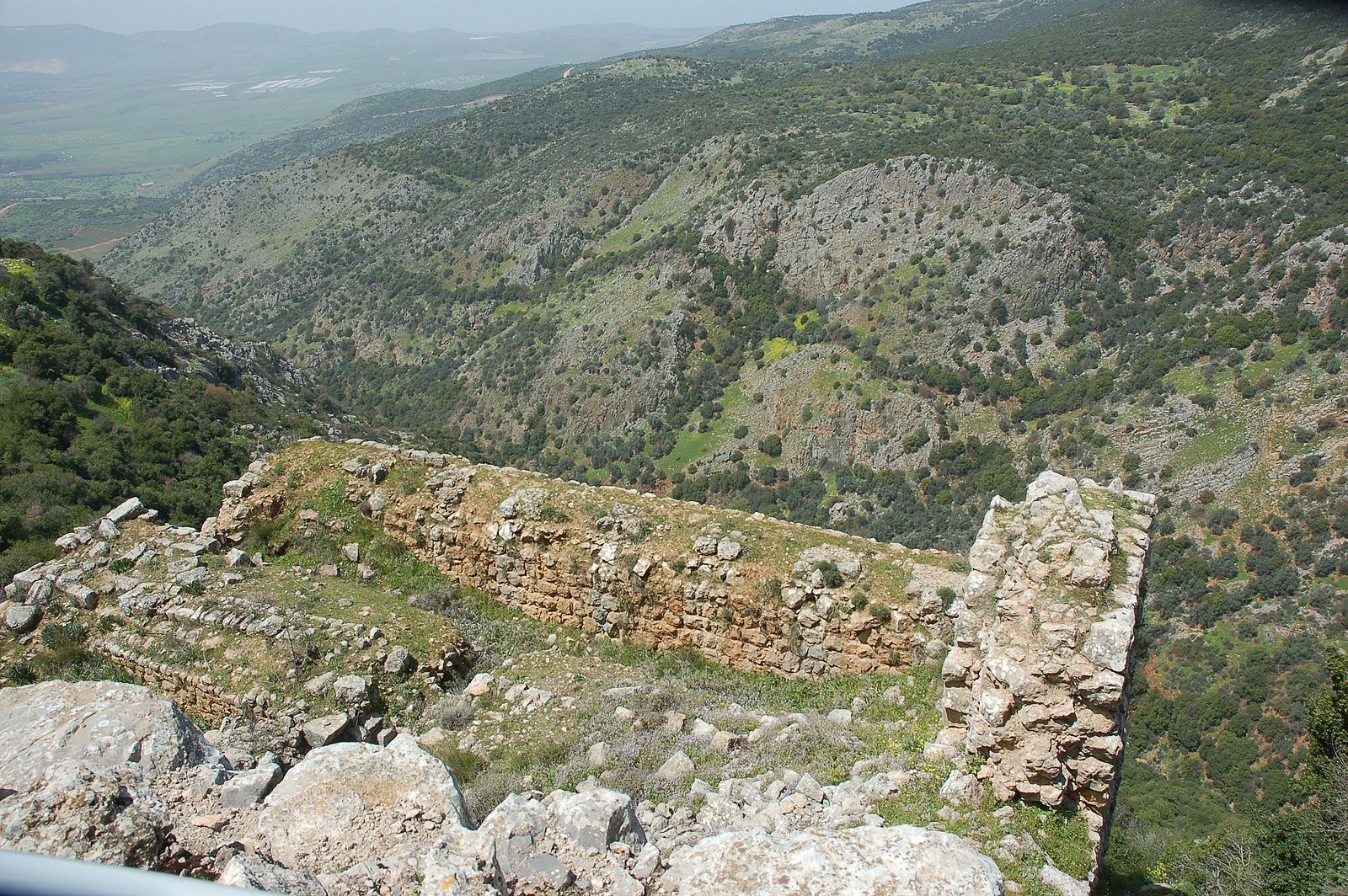 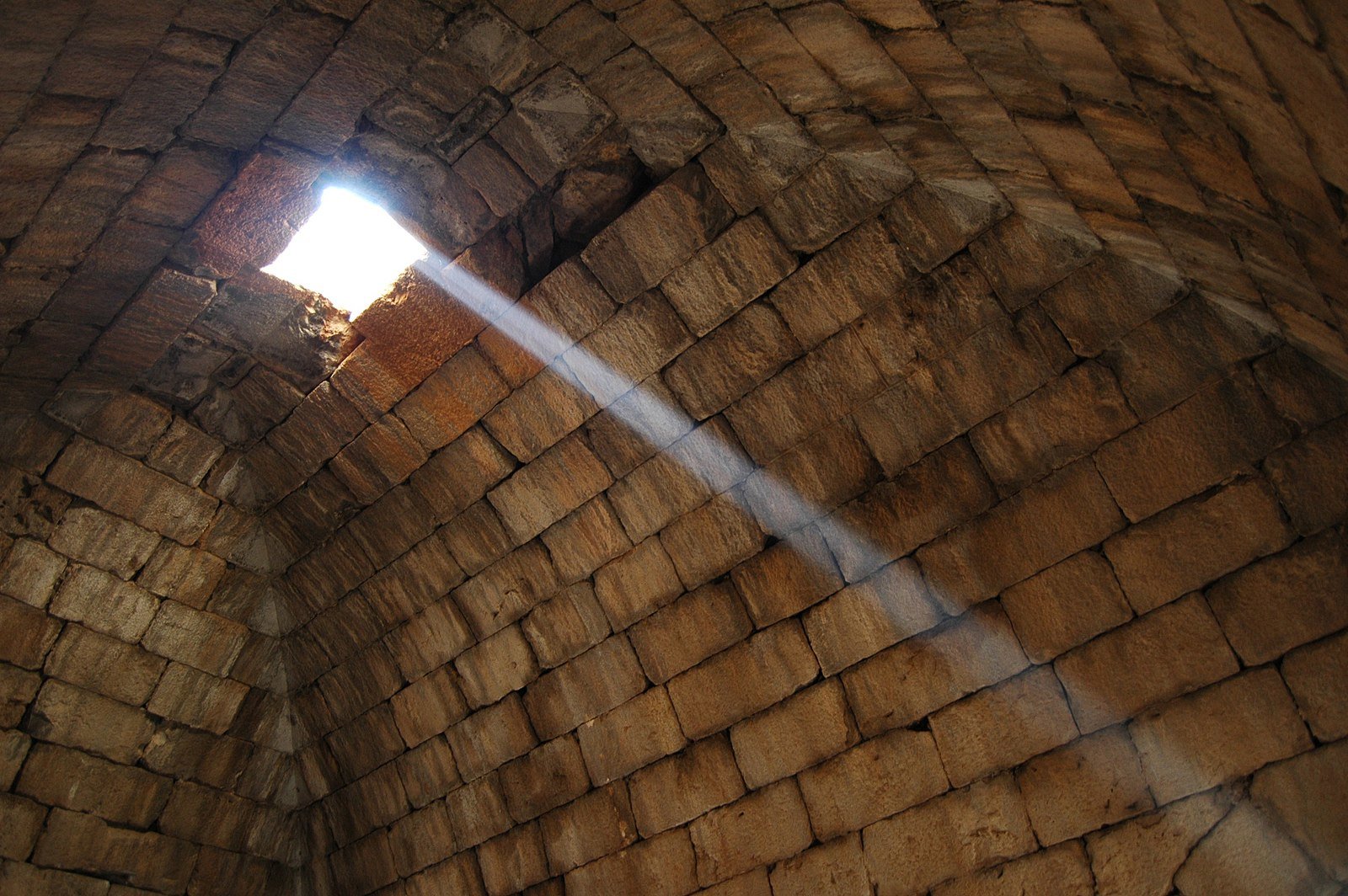