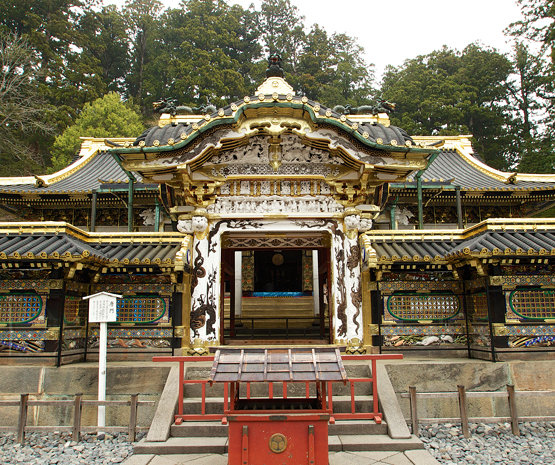 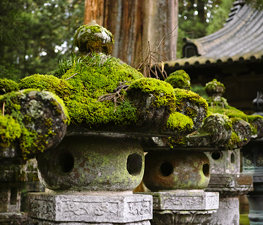 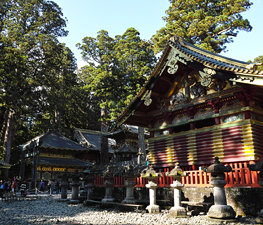 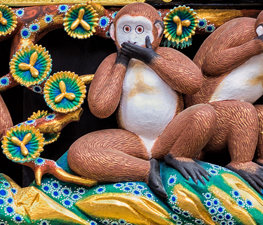 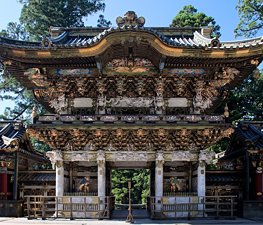 Together with Futarasan Shrine and Rinnō-ji, it forms the Shrines and Temples of Nikkō UNESCO World Heritage Site, with 42 structures of the shrine included in the nomination. Five of them are designated as National Treasures of Japan, and three more as Important Cultural Properties.

Tōshō-gū is dedicated to Tokugawa Ieyasu, the founder of the Tokugawa shogunate. It was initially built in 1617, during the Edo period, while Ieyasu's son Hidetada was shōgun. It was enlarged during the time of the third shōgun, Iemitsu. Ieyasu is enshrined there, where his remains are also entombed. This shrine was built by Tokugawa retainer Tōdō Takatora.

During the Edo period, the Tokugawa shogunate carried out stately processions from Edo to the Nikkō Tōshō-gū along the Nikkō Kaidō. The shrine's annual spring and autumn festivals reenact these occasions, and are known as "processions of a thousand warriors". Also part of the beauty is the row of majestic trees lining the roadway, termed the Cedar Avenue of Nikkō.

Five structures at Nikkō Tōshō-gū are categorized as National Treasures of Japan, and three more as Important Cultural Properties. Additionally, two swords in the possession of the shrine are National Treasures, and lots other objects are Important Cultural Properties. Famous buildings at the Tōshō-gū include the richly decorated Yōmeimon, a gate that is also known as "higurashi-no-mon". The latter name means that one could look at it until sundown, and not tire of seeing it. Carvings in deep relief, painted in rich colors, decorate the surface of the structure. The next gate is the karamon decorated with white ornaments. Located nearby is a woodcarving of a sleepy cat, "Nemuri-neko", attributed to Hidari Jingorō.

The stable of the shrine's sacred horses bears a carving of the three wise monkeys, who hear, speak and see no evil, a traditional symbol in Chinese and Japanese culture.

The original five-storey pagoda was donated by a daimyō in 1650, but it was burned down during a fire, and was rebuilt in 1818. Each storey represents an element–earth, water, fire, wind and aether (or void)–in ascending order. Inside the pagoda, a central shinbashira pillar hangs from chains to minimize damage from earthquakes.

Hundreds of stone steps lead through the cryptomeria forest up to the grave of Ieyasu. A torii at the top bears calligraphy attributed to Emperor Go-Mizunoo. A bronze urn contains the remains of Tokugawa Ieyasu.

In 2008 Yuri Kawasaki became the first female Shinto priest ever to serve at Nikkō Tōshō-gū.

Irene M
Absolutely amazing. Indispensable stop in the travel. You need almost two or tree days to see everything. But with only one is enough to see almost one or two of the most impressive sanctuaries.

ML
Amazing architecture. Though the main shrine is under renovation until 2019, you can still get to see the inside of it. Just be prepared to take off your shoes!

Natalie Downe
Absolutely lovely shrine, worth a visit! Wear slip-on shoes as you take them off a lot. The 200 steps to the inner shrine is pretty hard going and not stunning, if you have bad knees give it a miss.

is a city located in the mountains of Tochigi Prefecture, Japan.

is a scenic lake in Nikkō National Park in the city of Nikkō, T

Dazaifu Tenman-gū (太宰府天満宮) is a Shinto shrine in Dazaifu, Fuk

Akagi Shrine (赤城神社) is a tourist attraction, one of the Shrines

Tsurugaoka Hachimangū (鶴岡八幡宮) is the most important Shinto shrine in

is a Shinto shrine in the city of Nara, in Nara Prefecture, Japan. 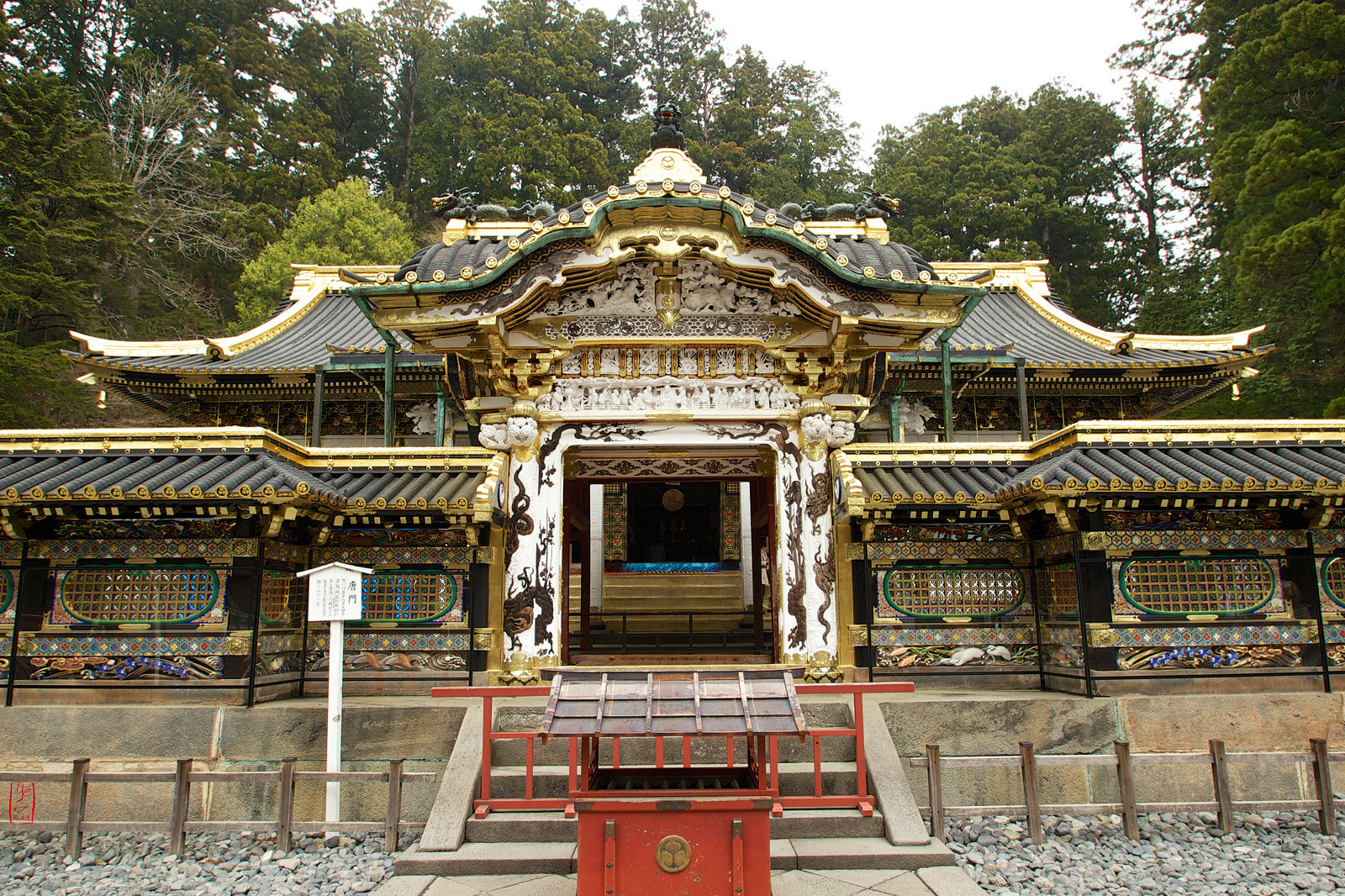 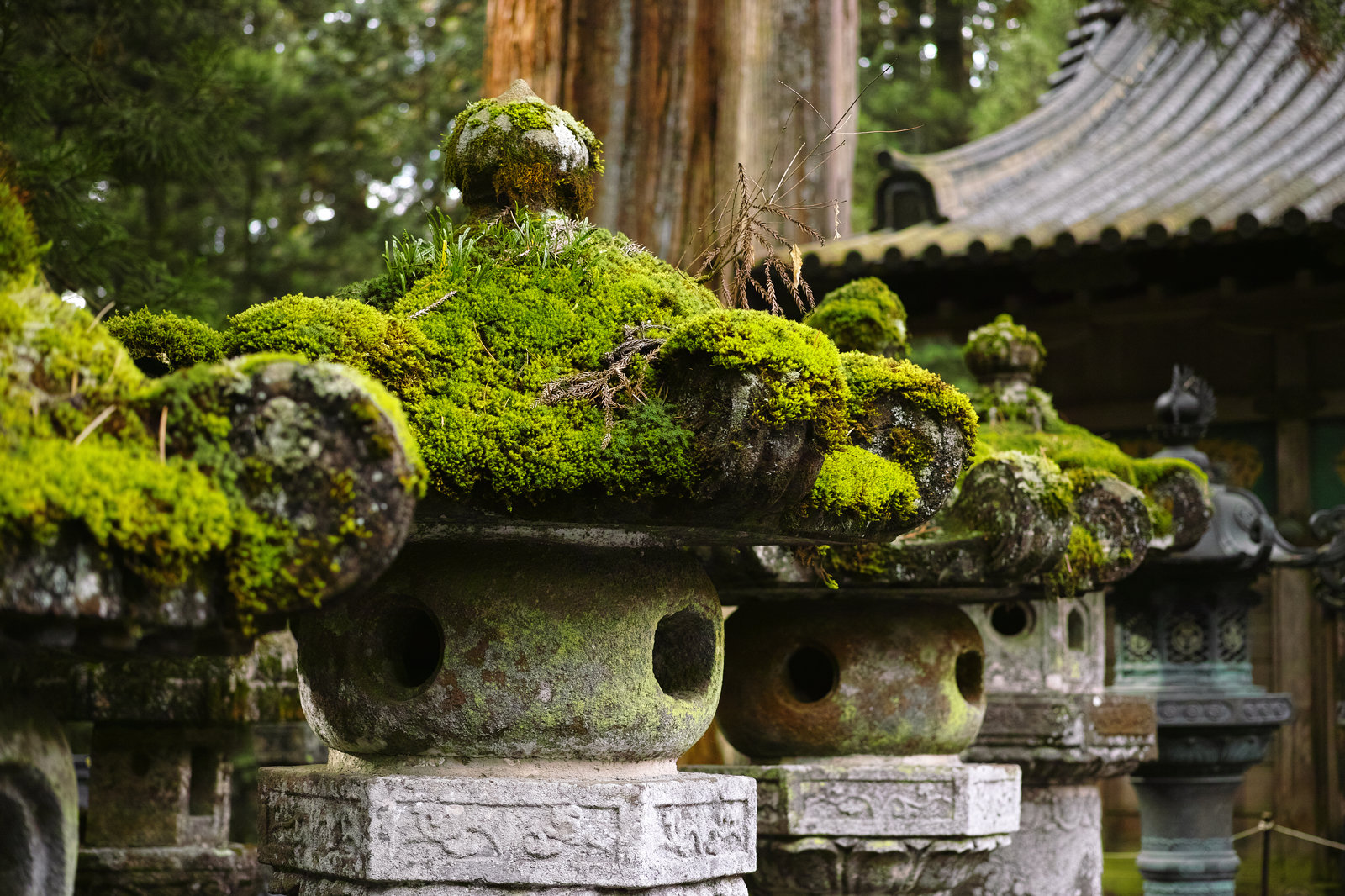 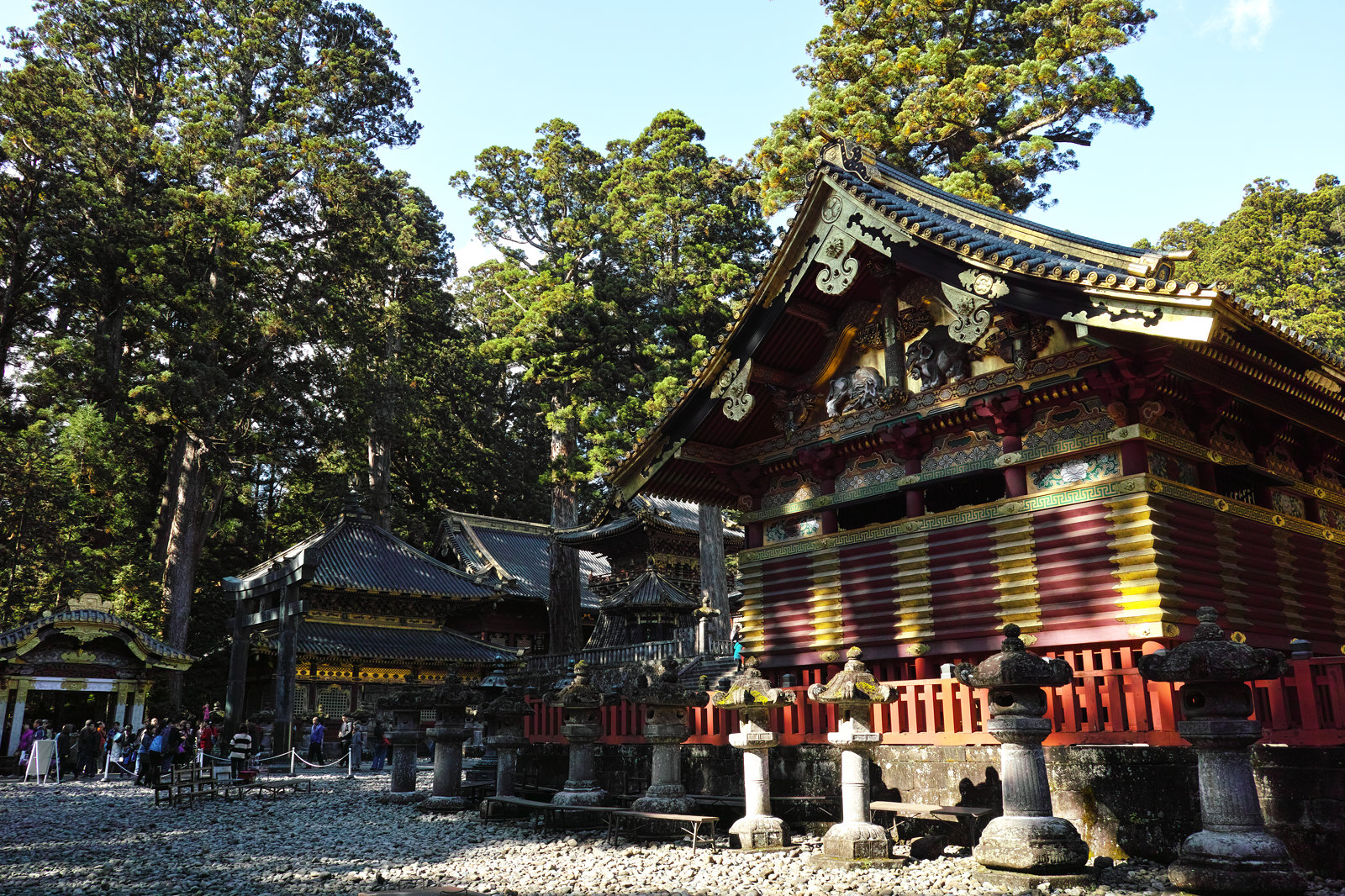 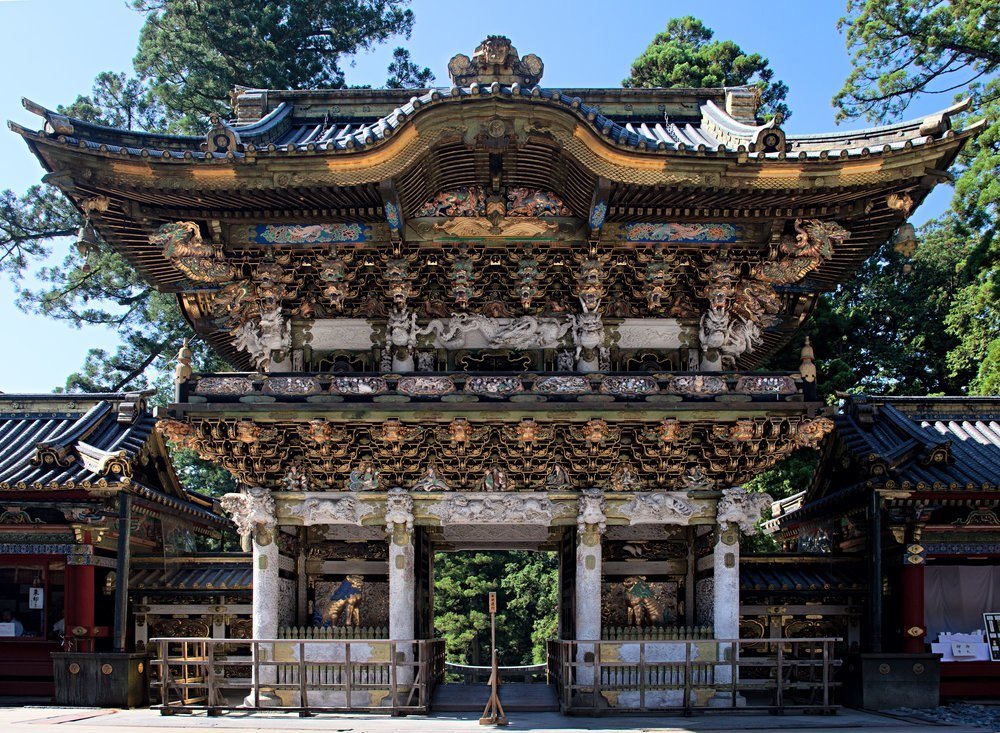 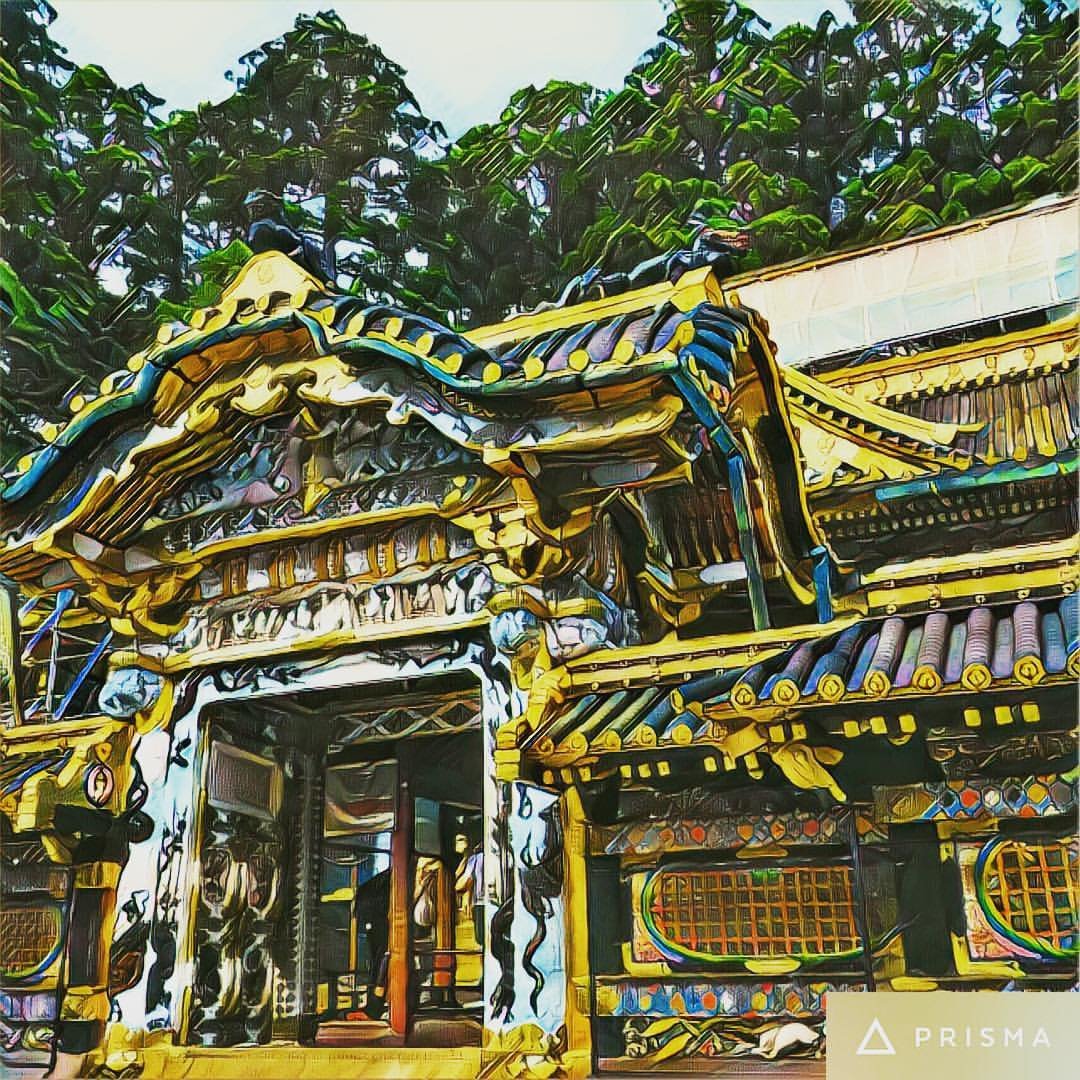 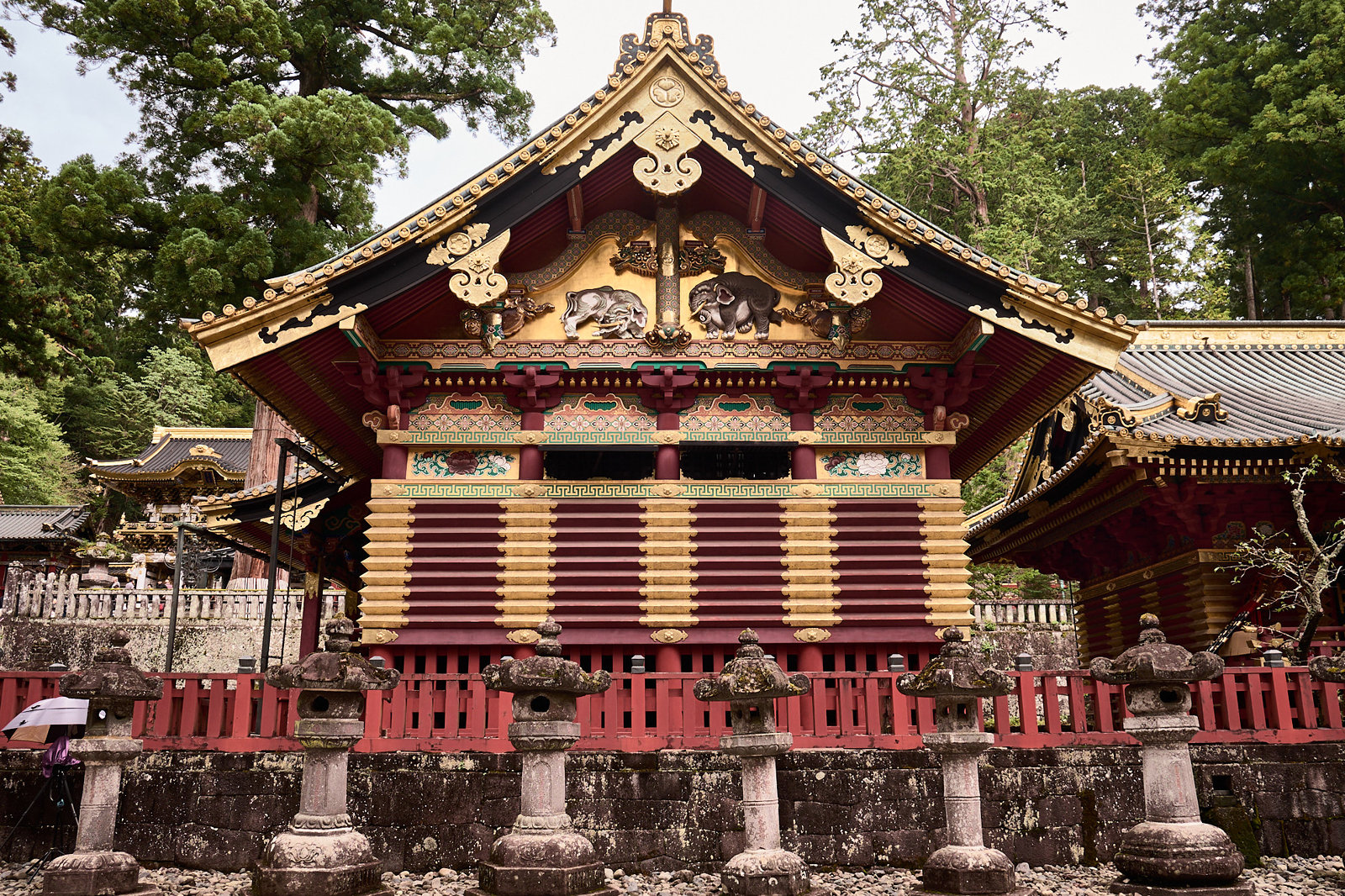 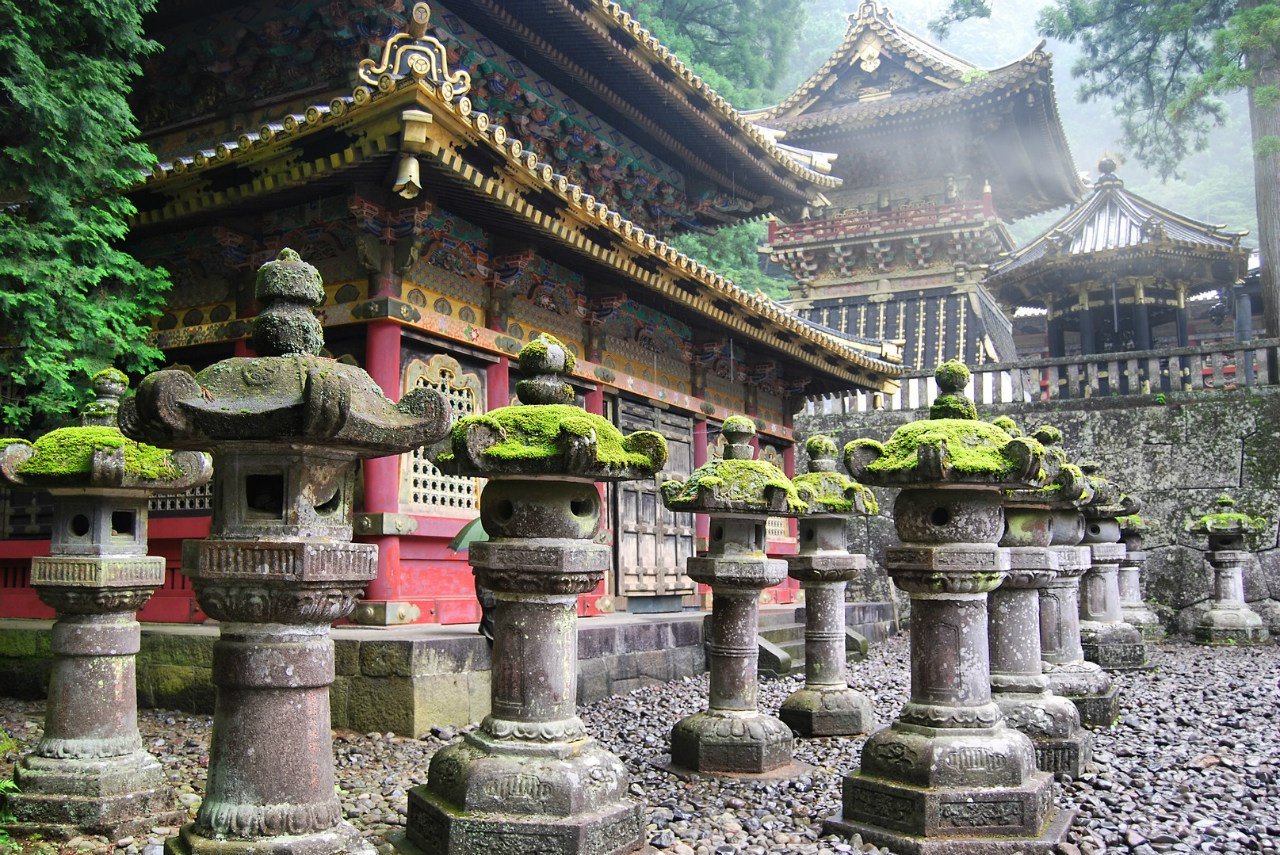 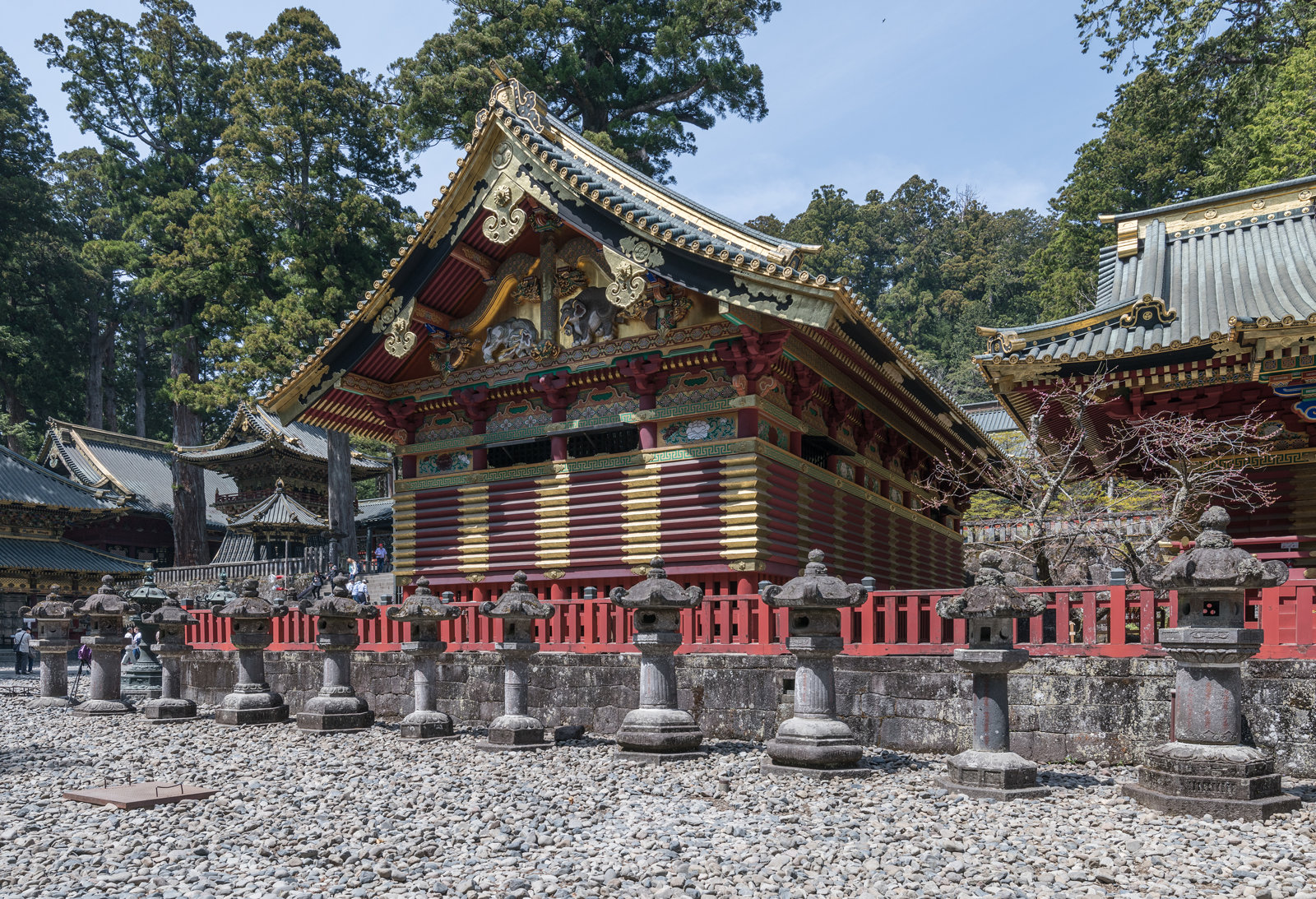 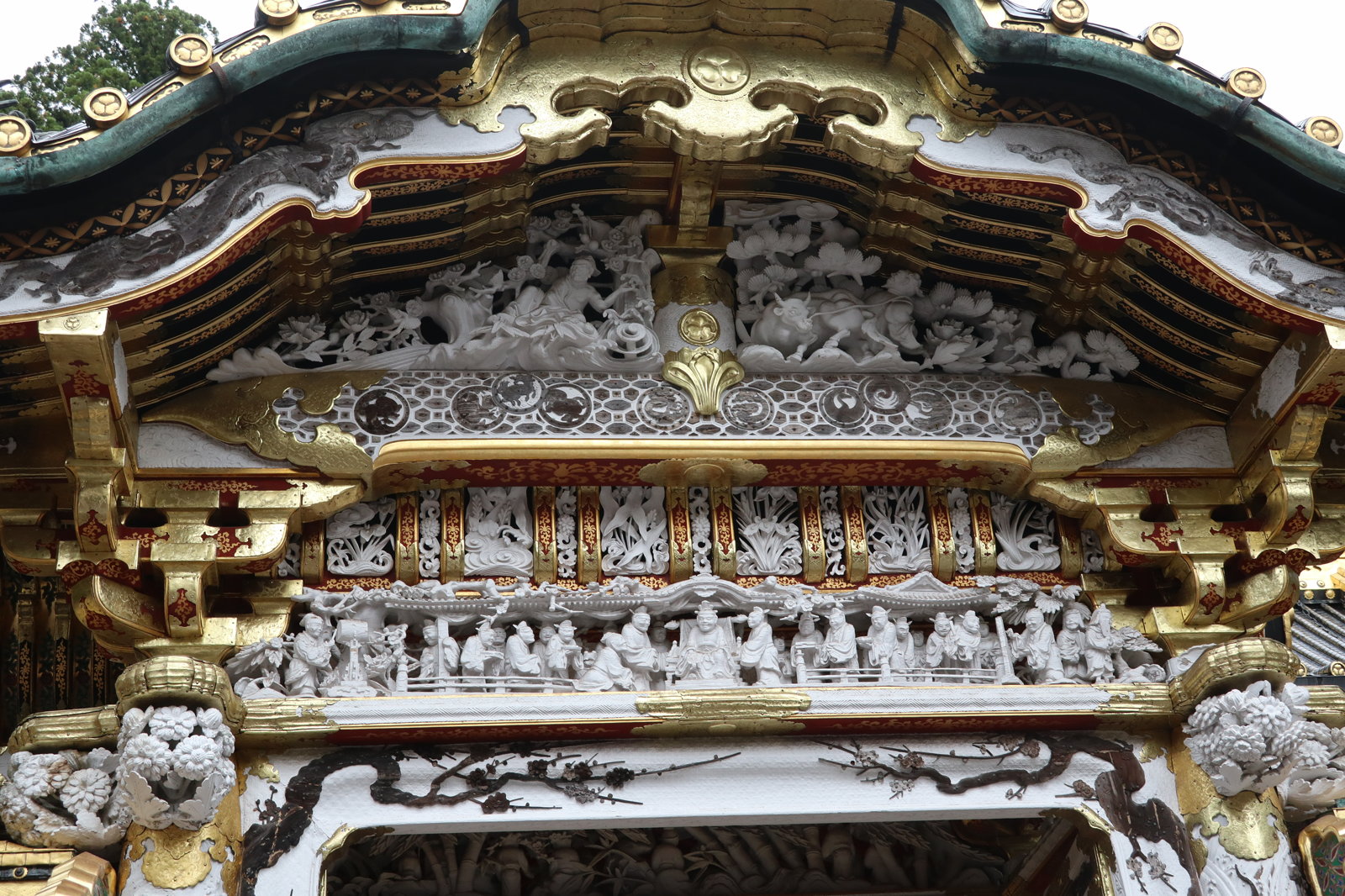 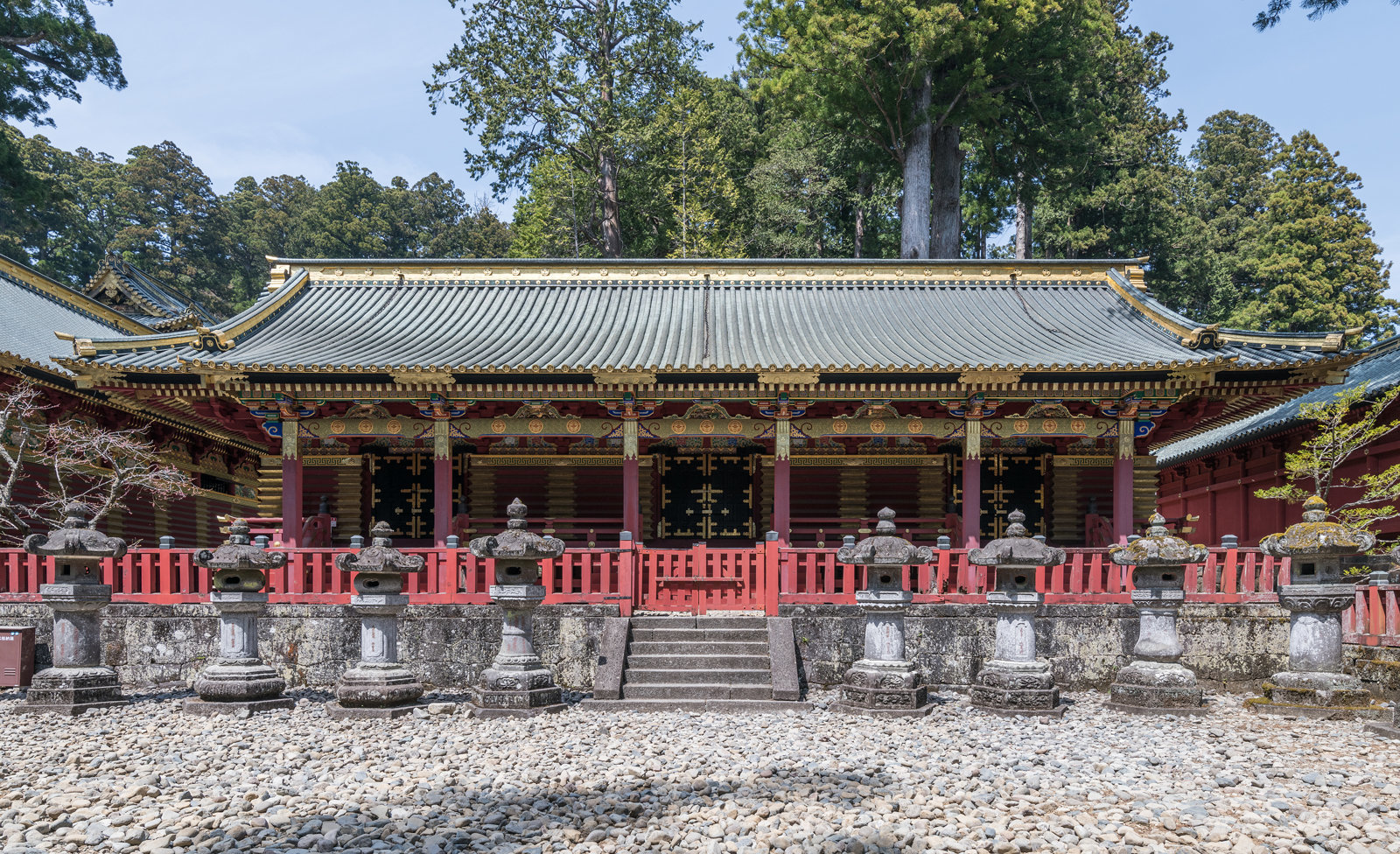 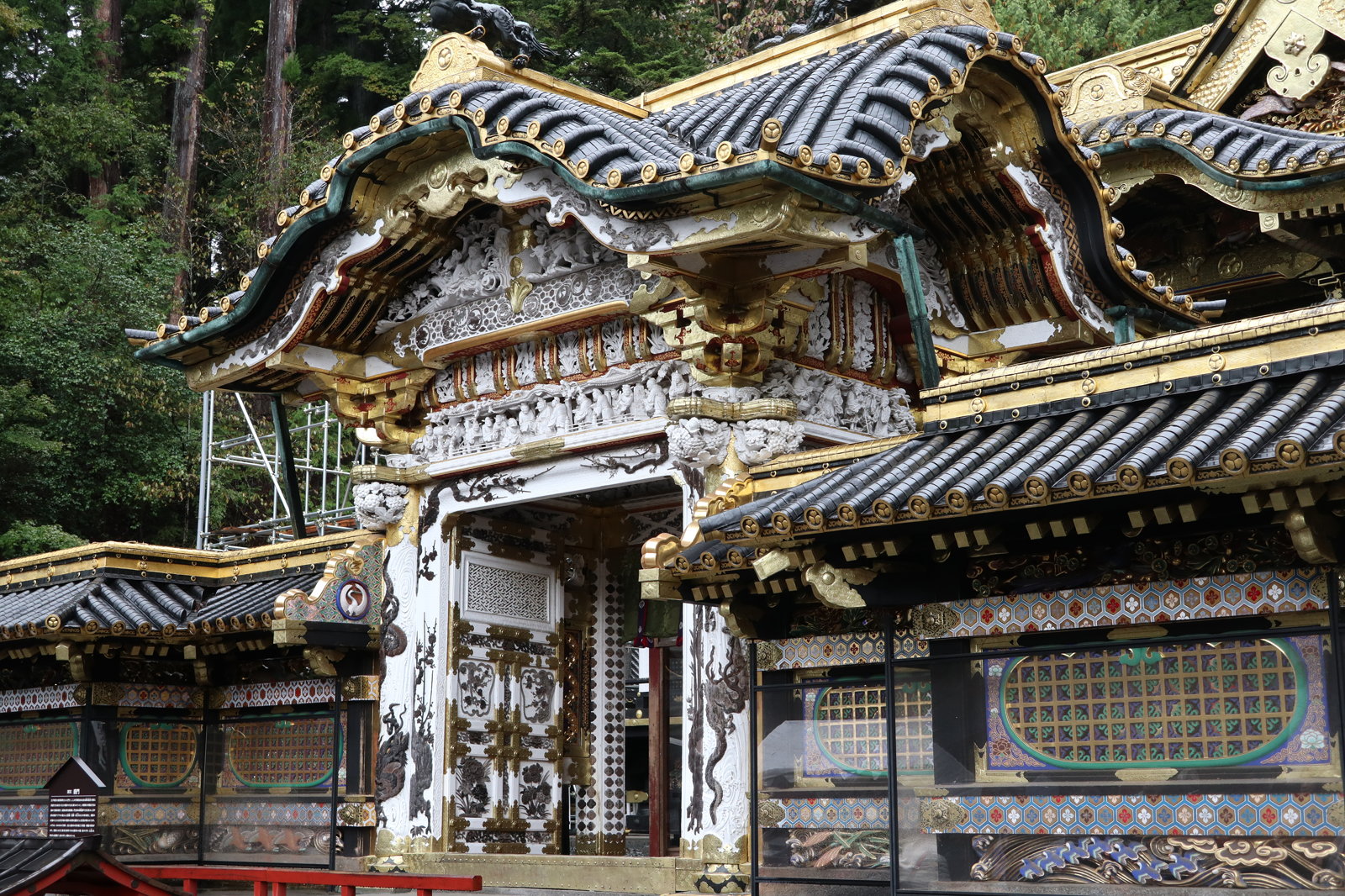 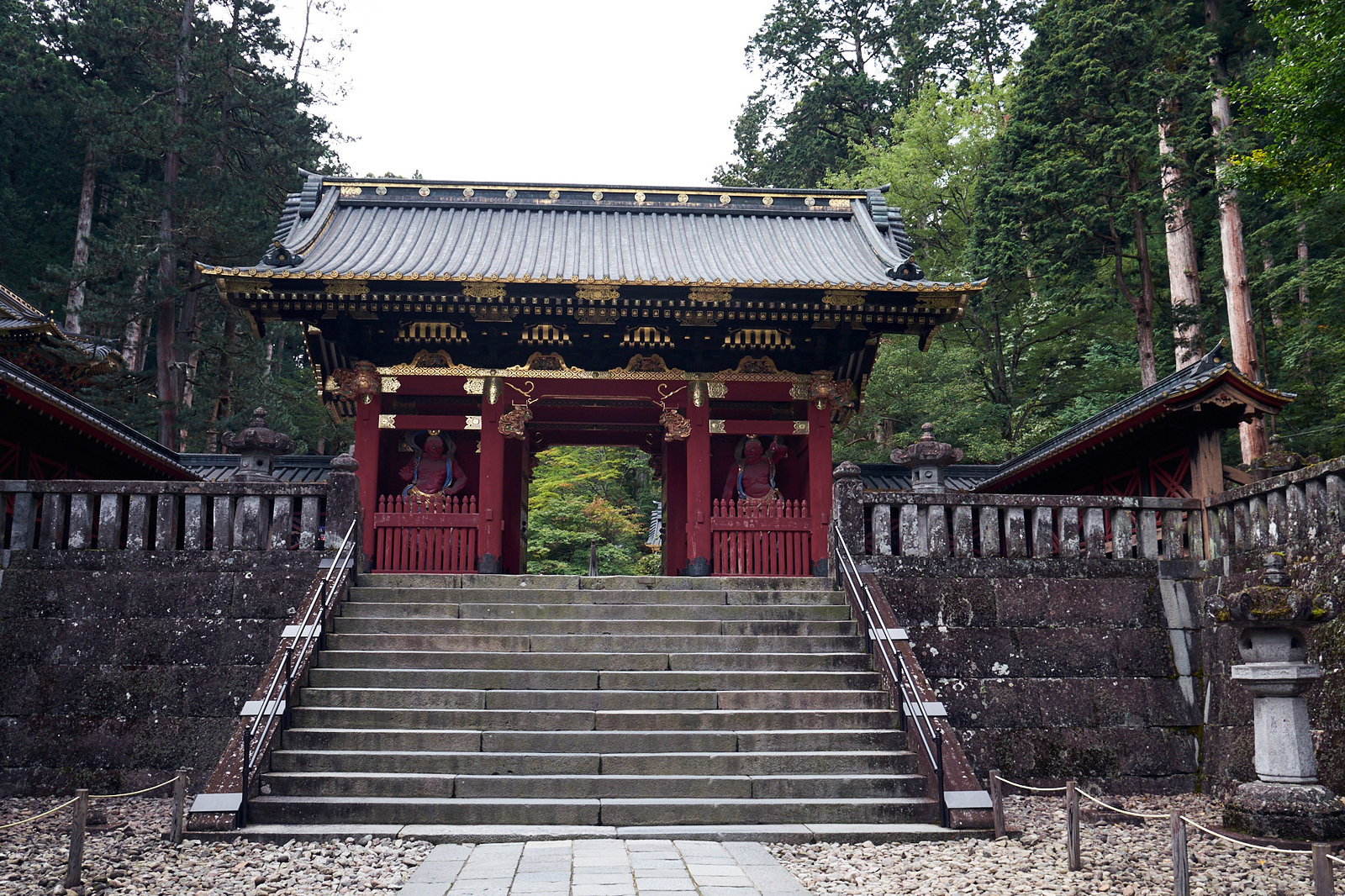 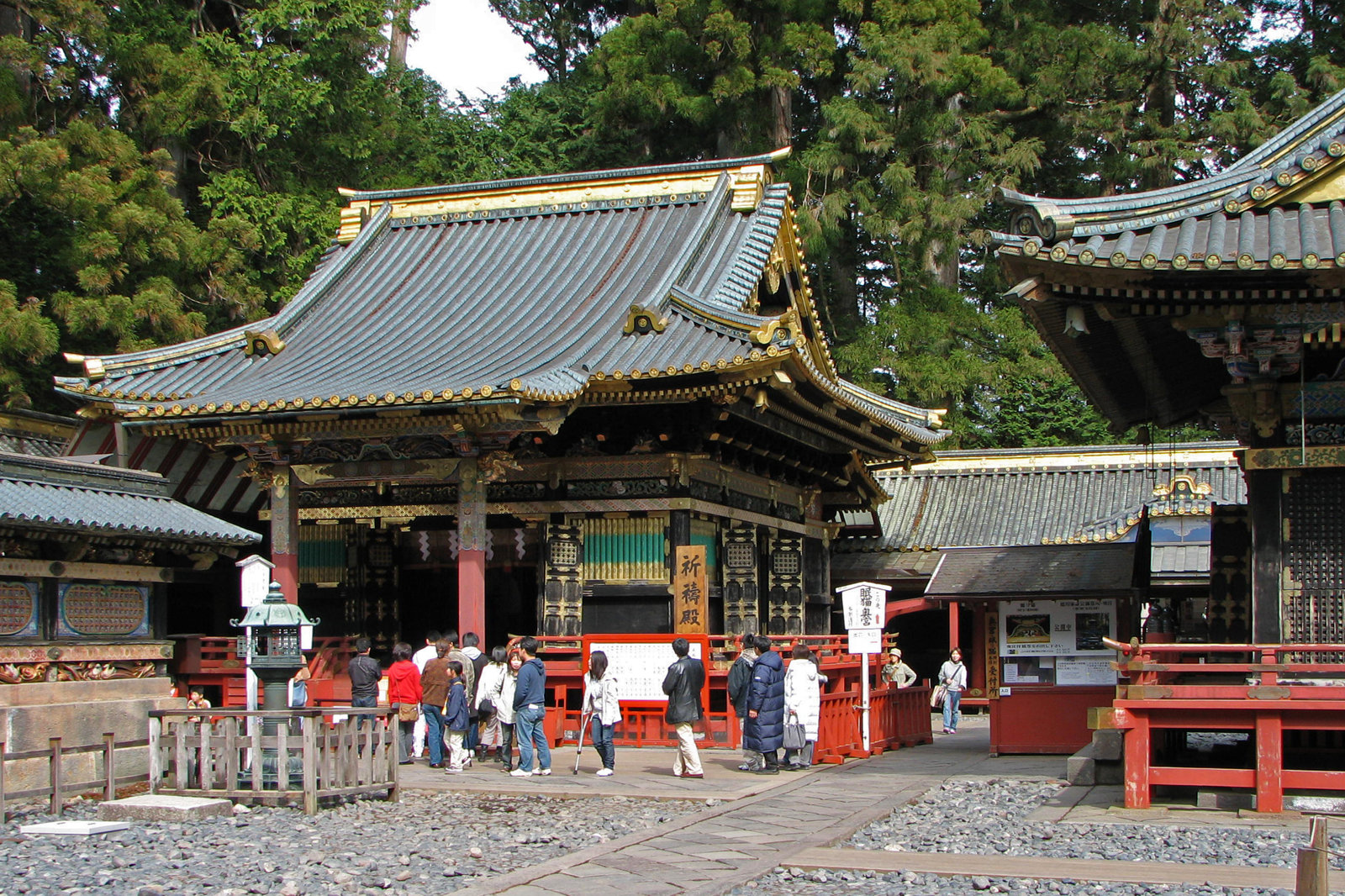 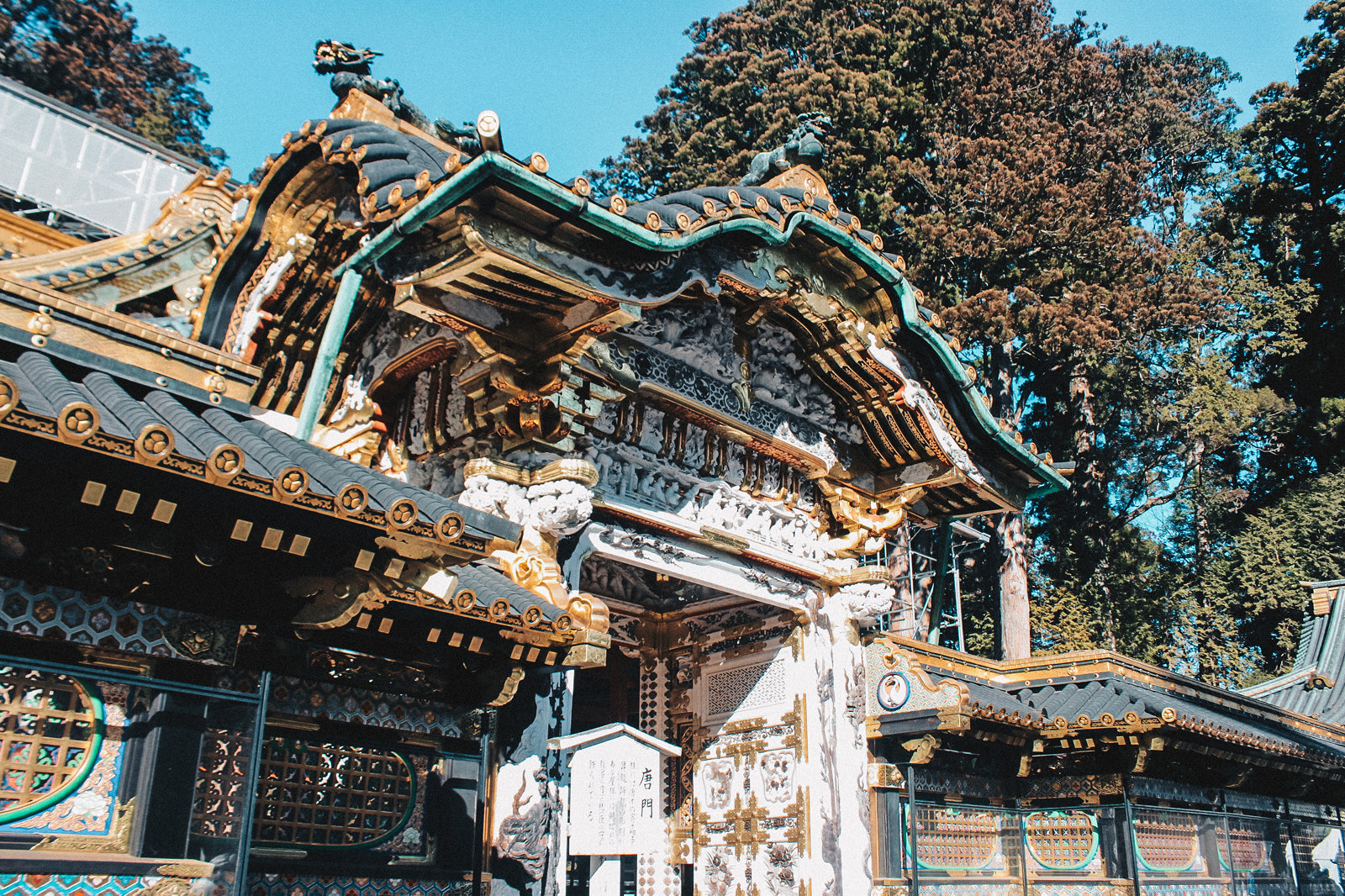 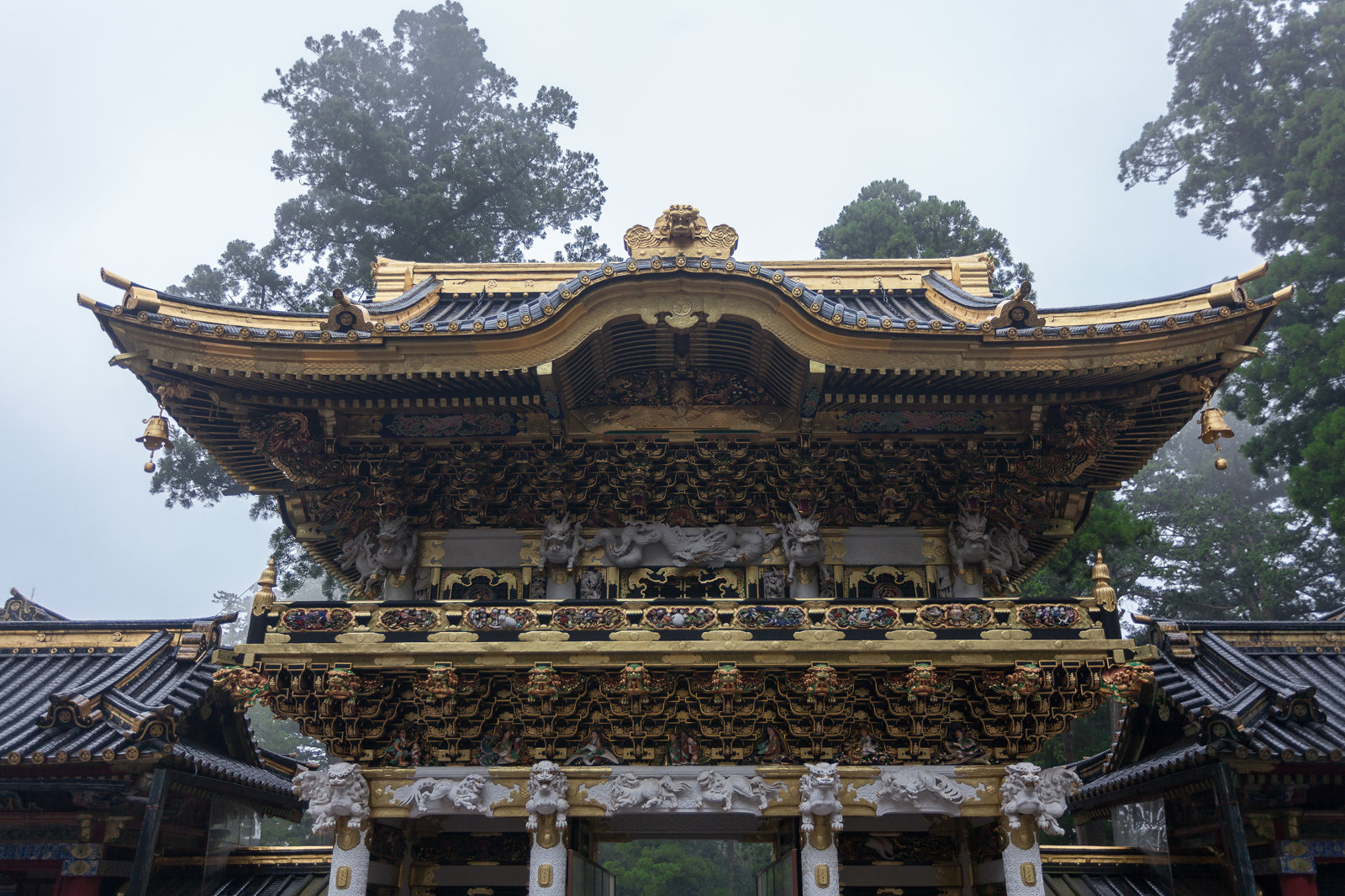 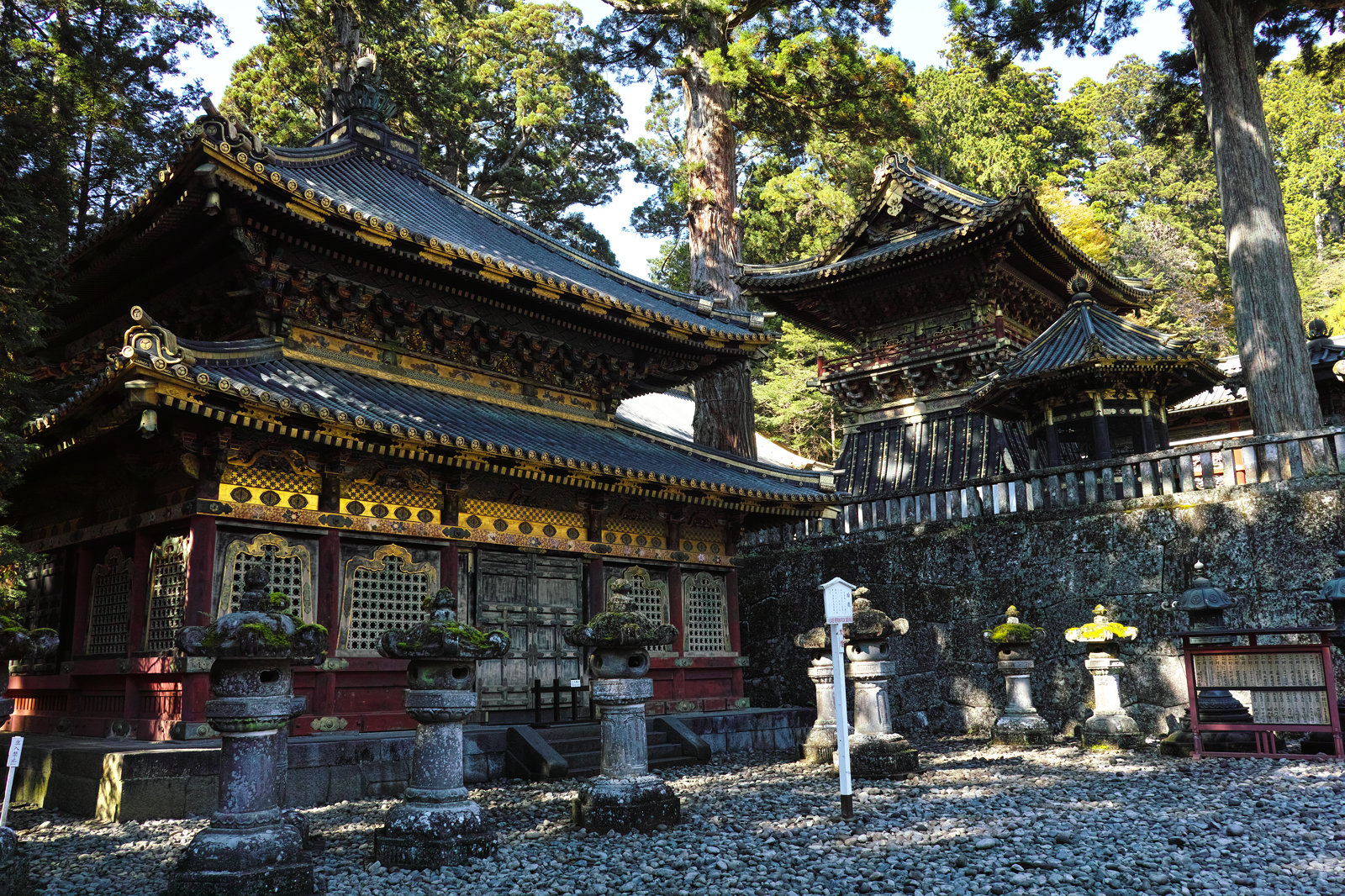 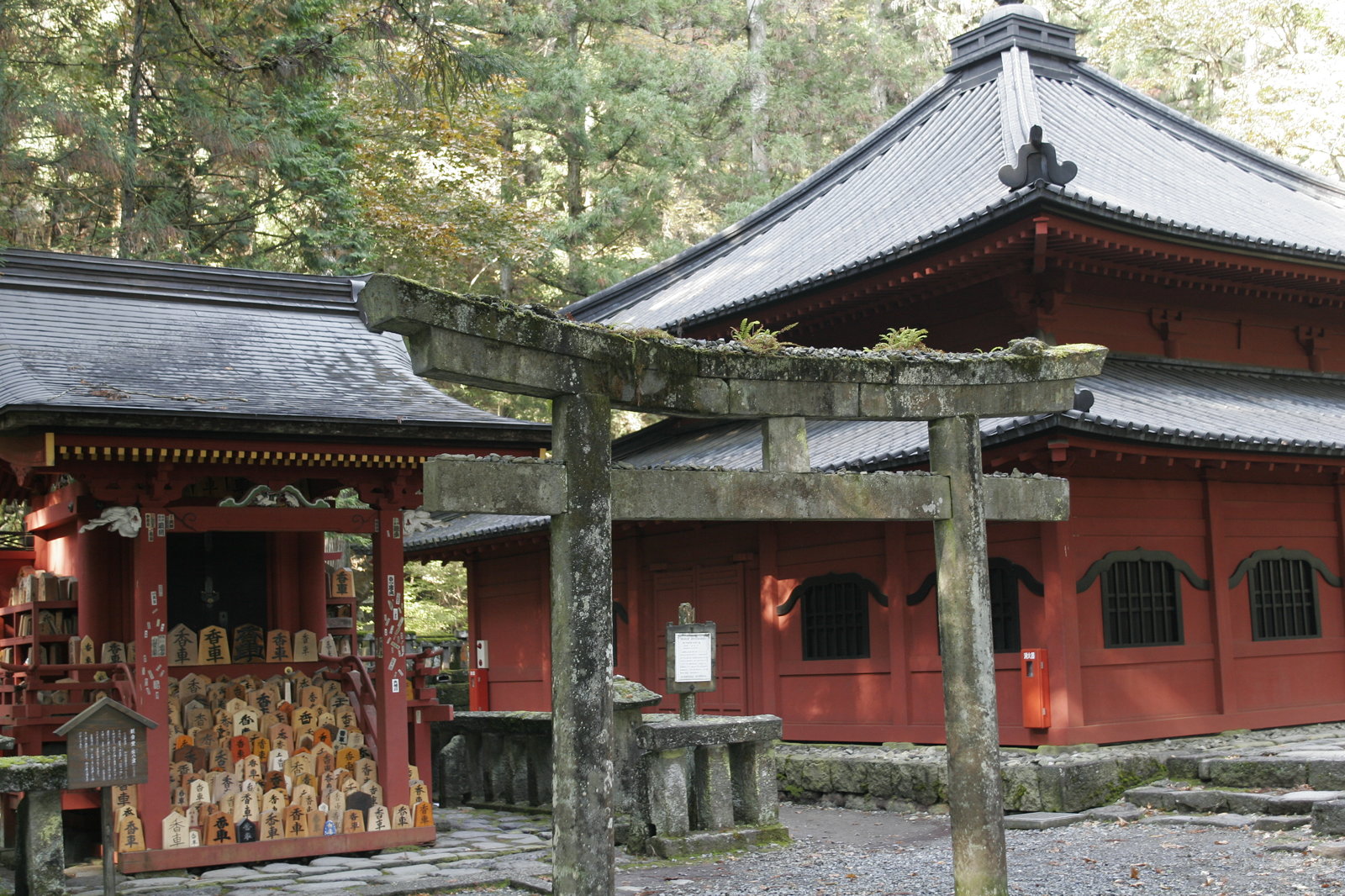 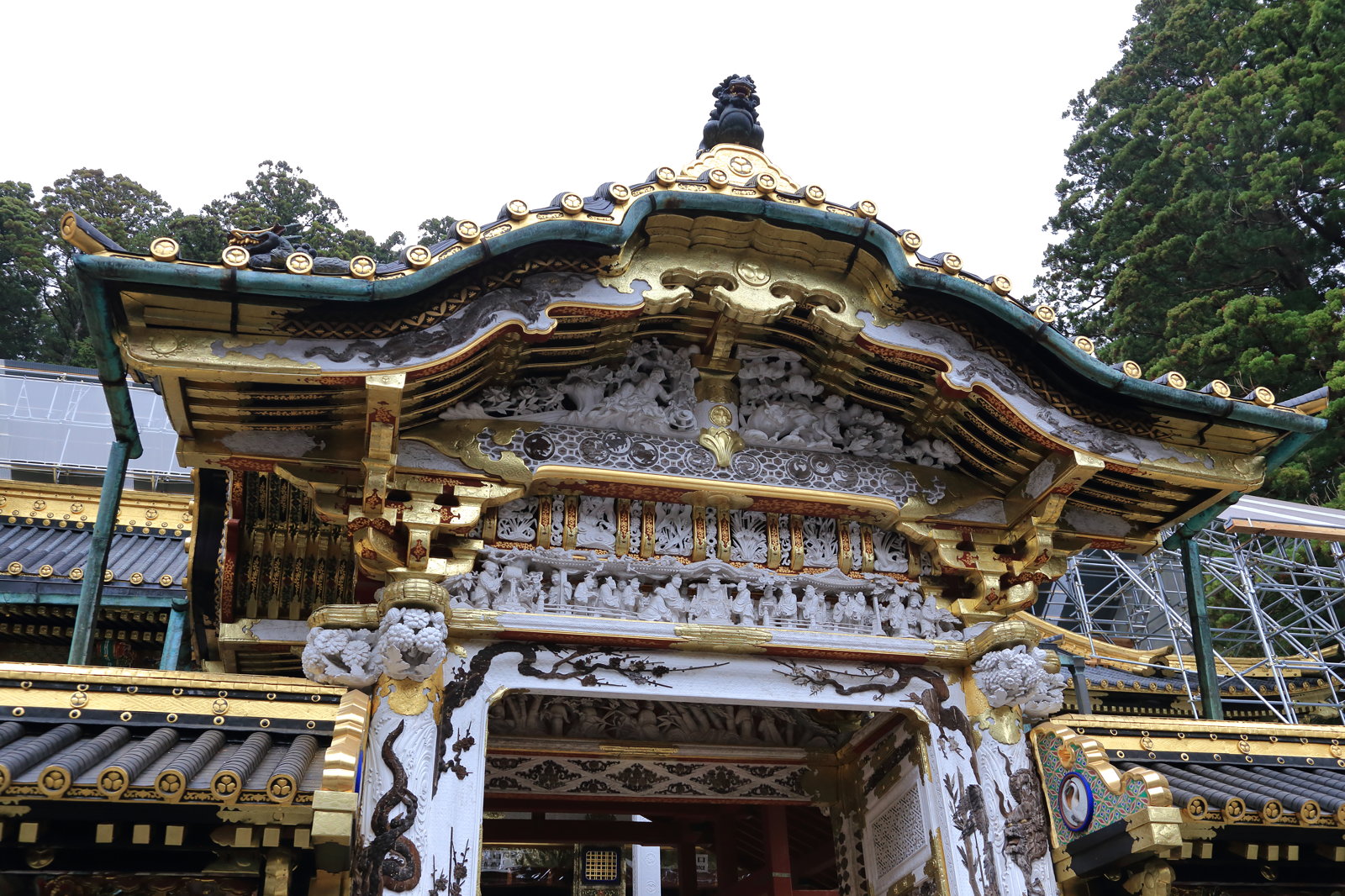 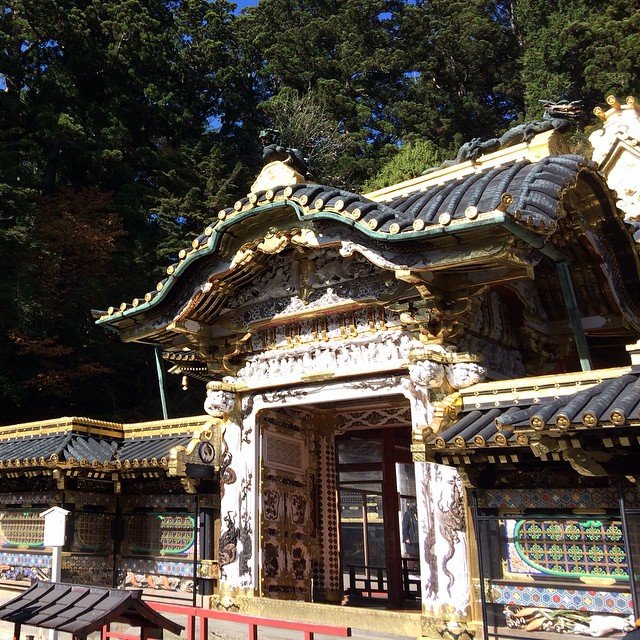 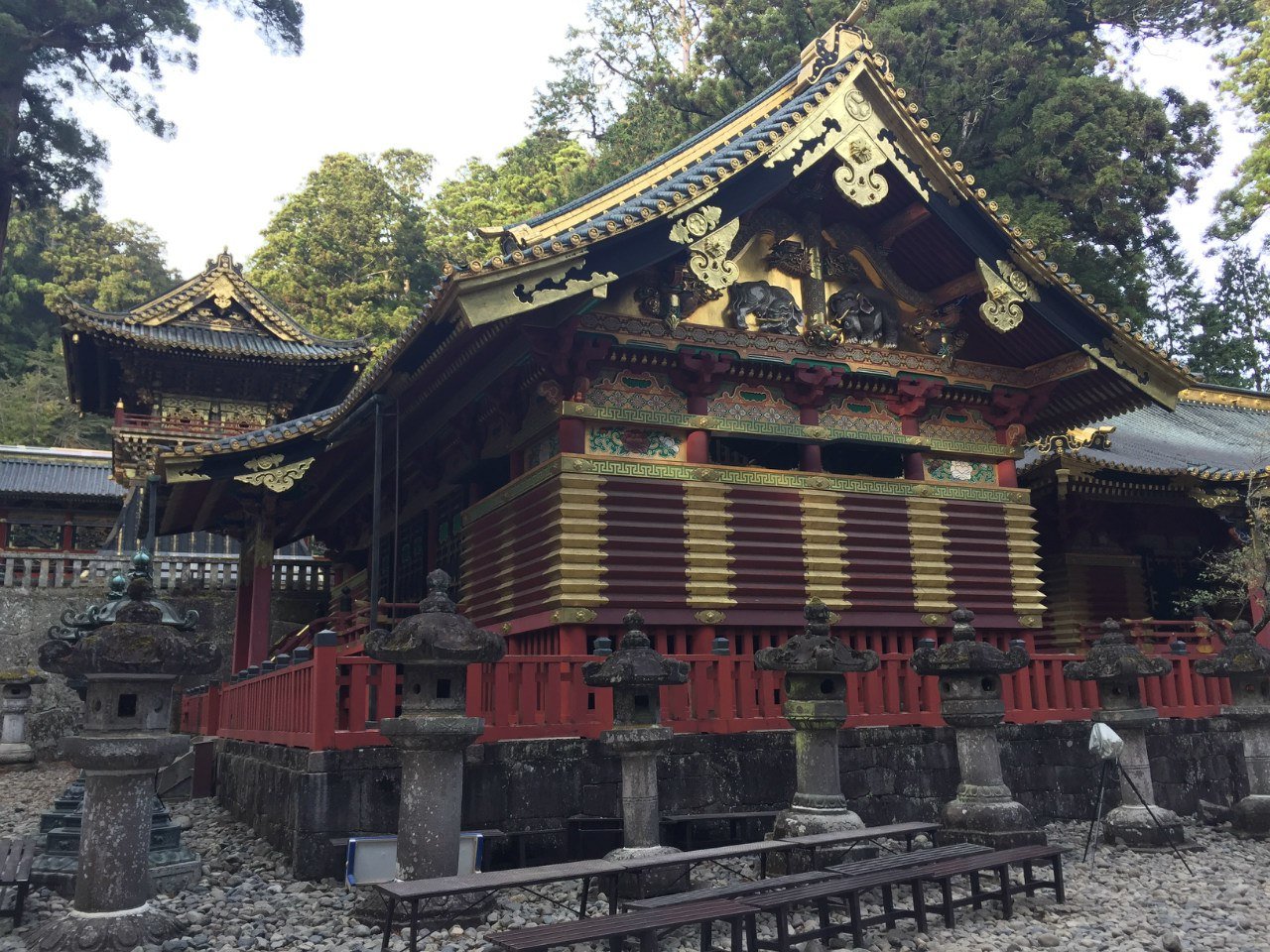