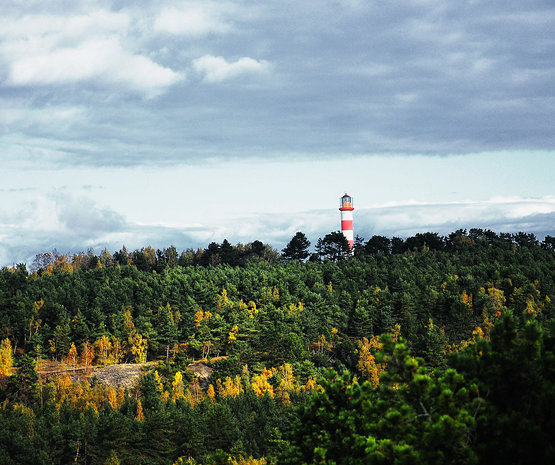 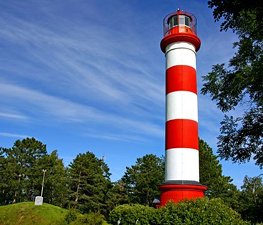 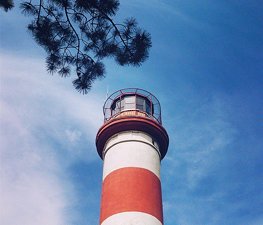 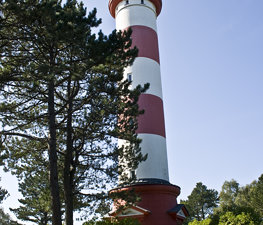 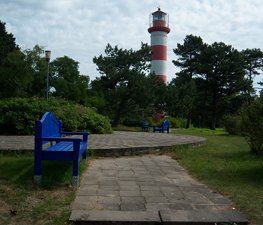 Nida Lighthouse (Lithuanian: Nidos švyturys) is located in Nida, on the Curonian Spit in between the Curonian Lagoon (to the east) and the Baltic Sea (to the west).

The original lighthouse in Nida was constructed in the 1860s and 1870s during the German Unification. Twenty-seven metres high and built of red brick, it had 200 steps, which have survived to this day. It was planned to be 51.4 metres high, on raised ground, and built by prisoners. It was first lit on October 24, 1874.

In 1944, at the end of the Second World War, German soldiers blasted the lighthouse, destroying it. It was rebuilt in 1945 and renovated in 1953. The current lighthouse is built of reinforced concrete with horizontal red and white stripes.

Ethan Hon
If you're using или МТС its the best place to get 3G!!
Load more comments
foursquare.com
8.4/10
858 people have been here
I've been here
Add to wishlist

The Dancing Forest (русский. Танцующий лес) is a pine forest on the

Add to wishlist
I've been here
Visited
Hill of Witches

The Hill of Witches (Lithuanian: Raganų Kalnas) is an outdoor

Klaipėda Castle, also known as Memelburg or Memel Castle, is an

Lithuanian Sea Museum with dolphinarium is located in Klaipeda, 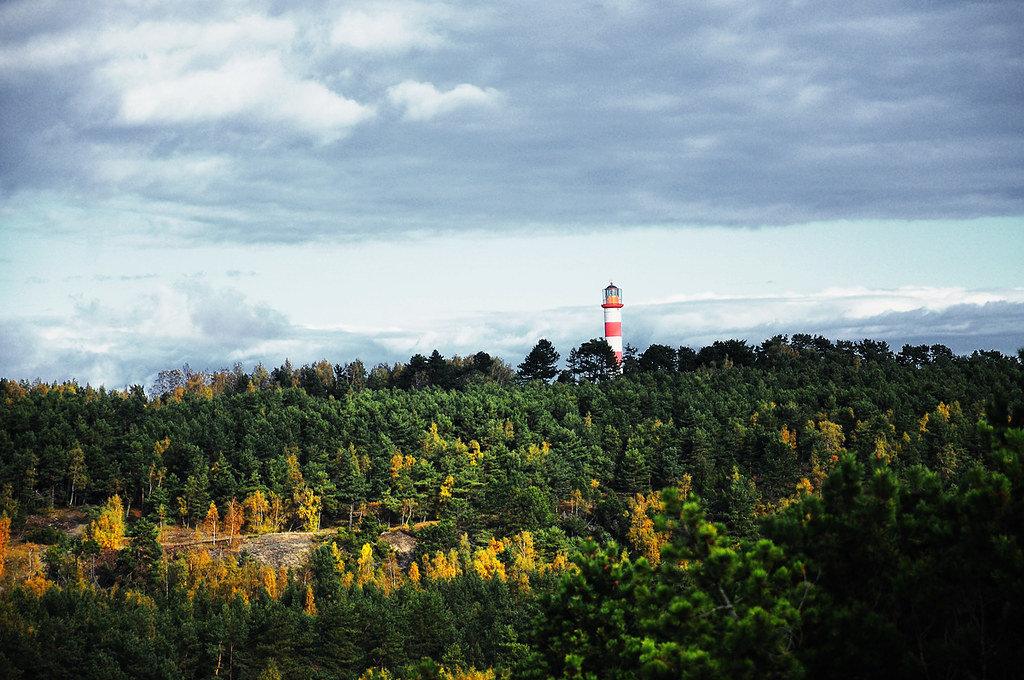 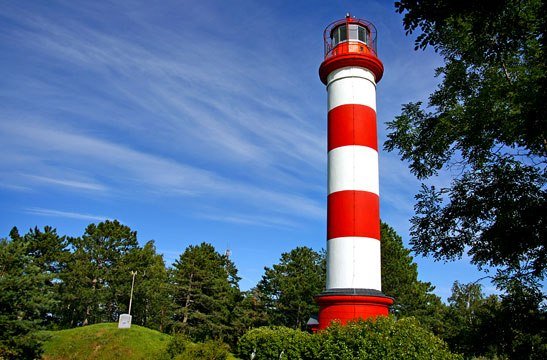 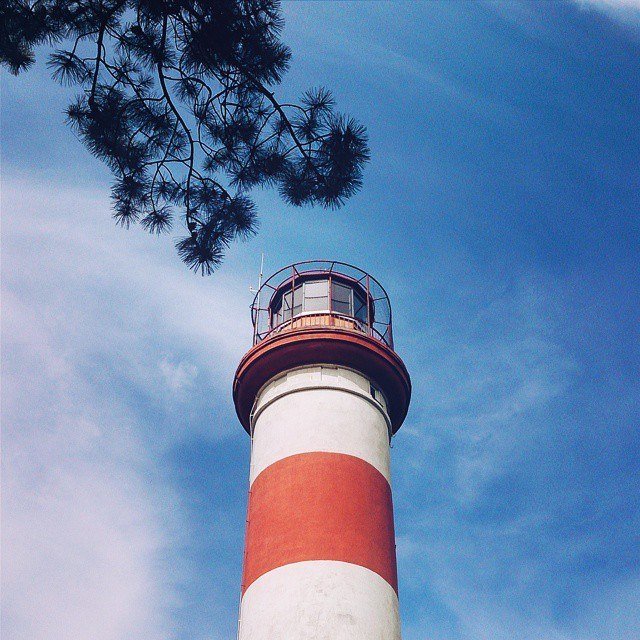 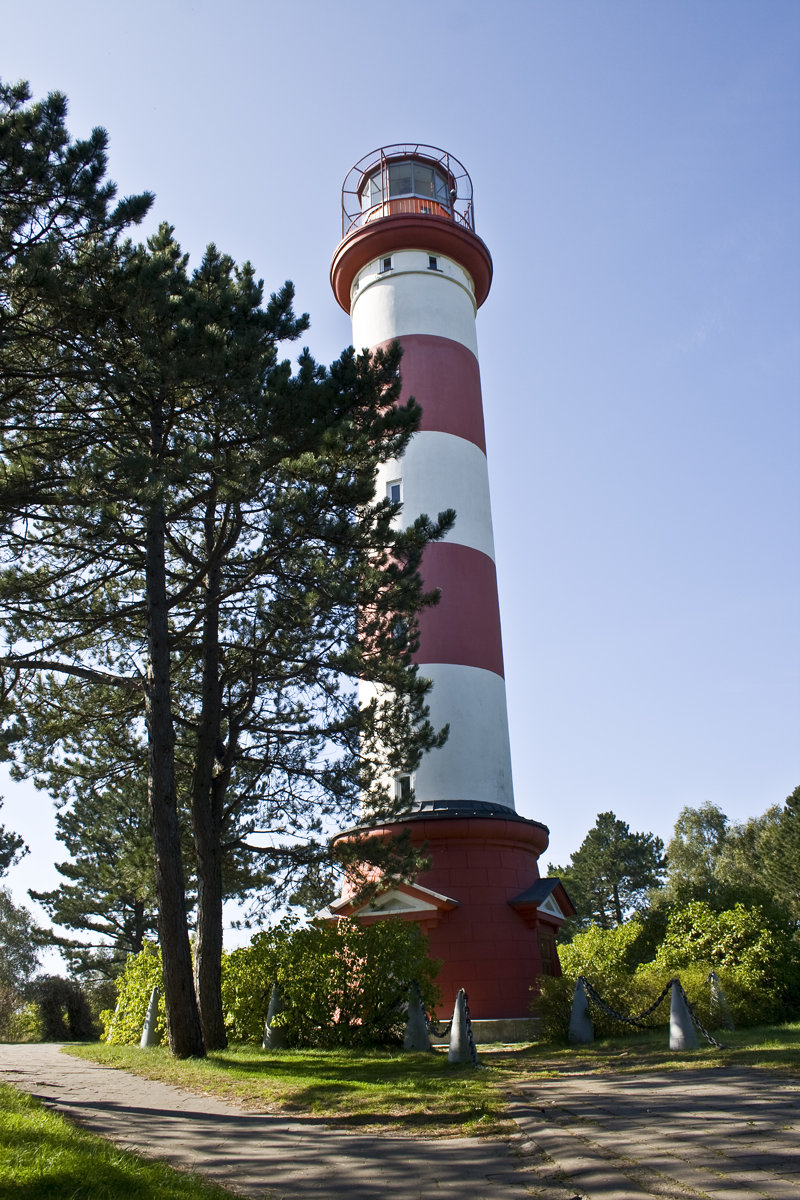 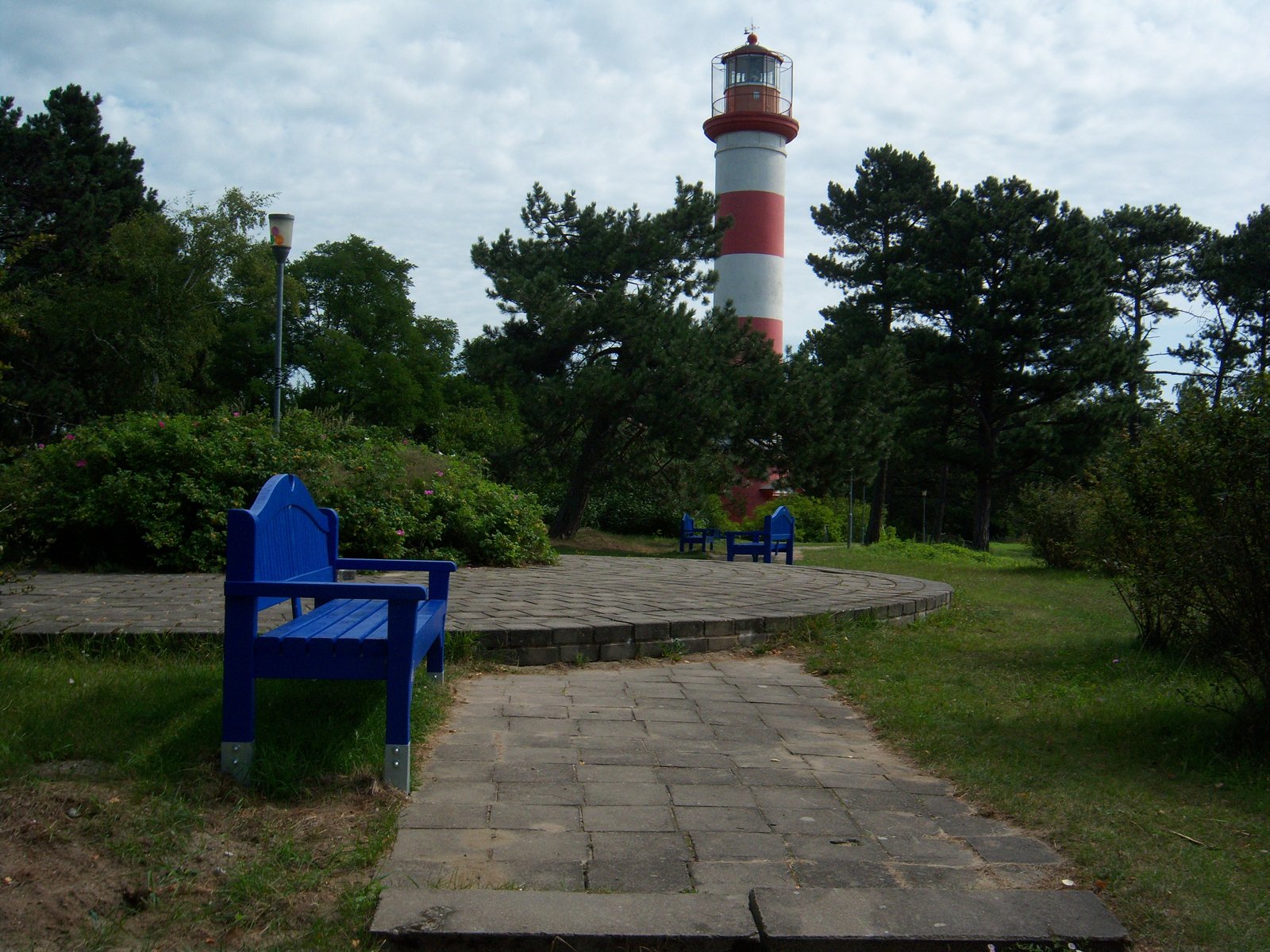 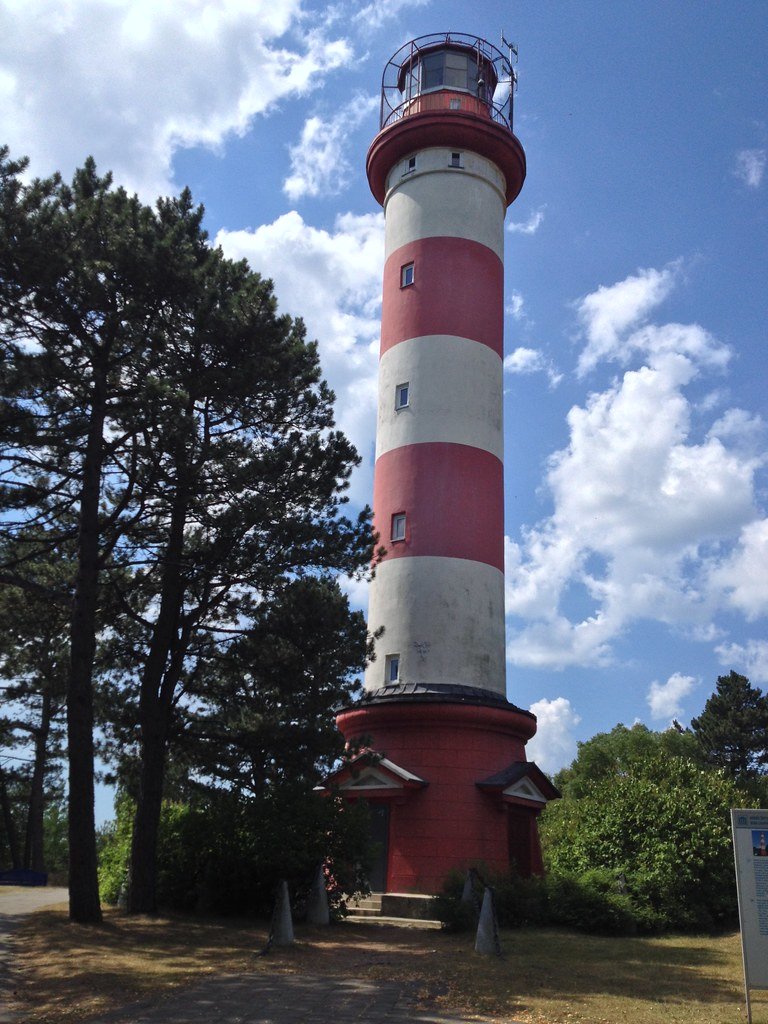 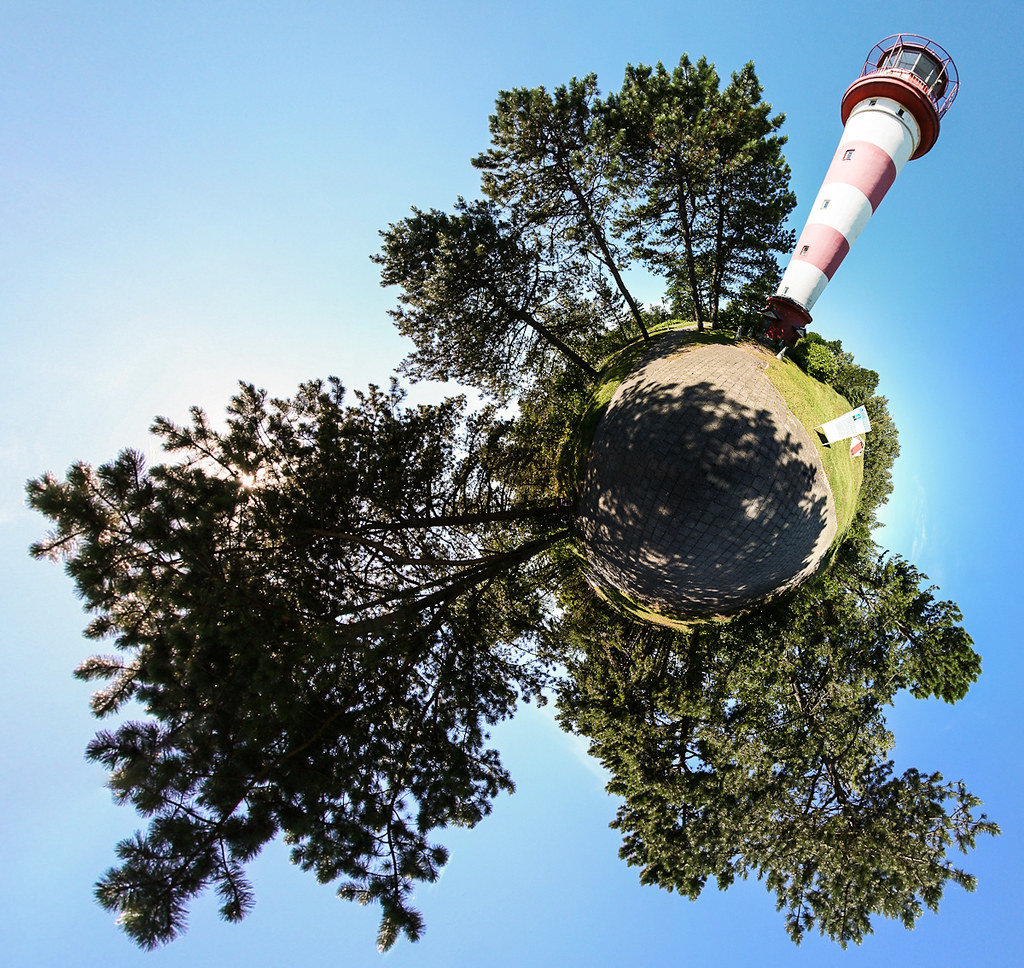 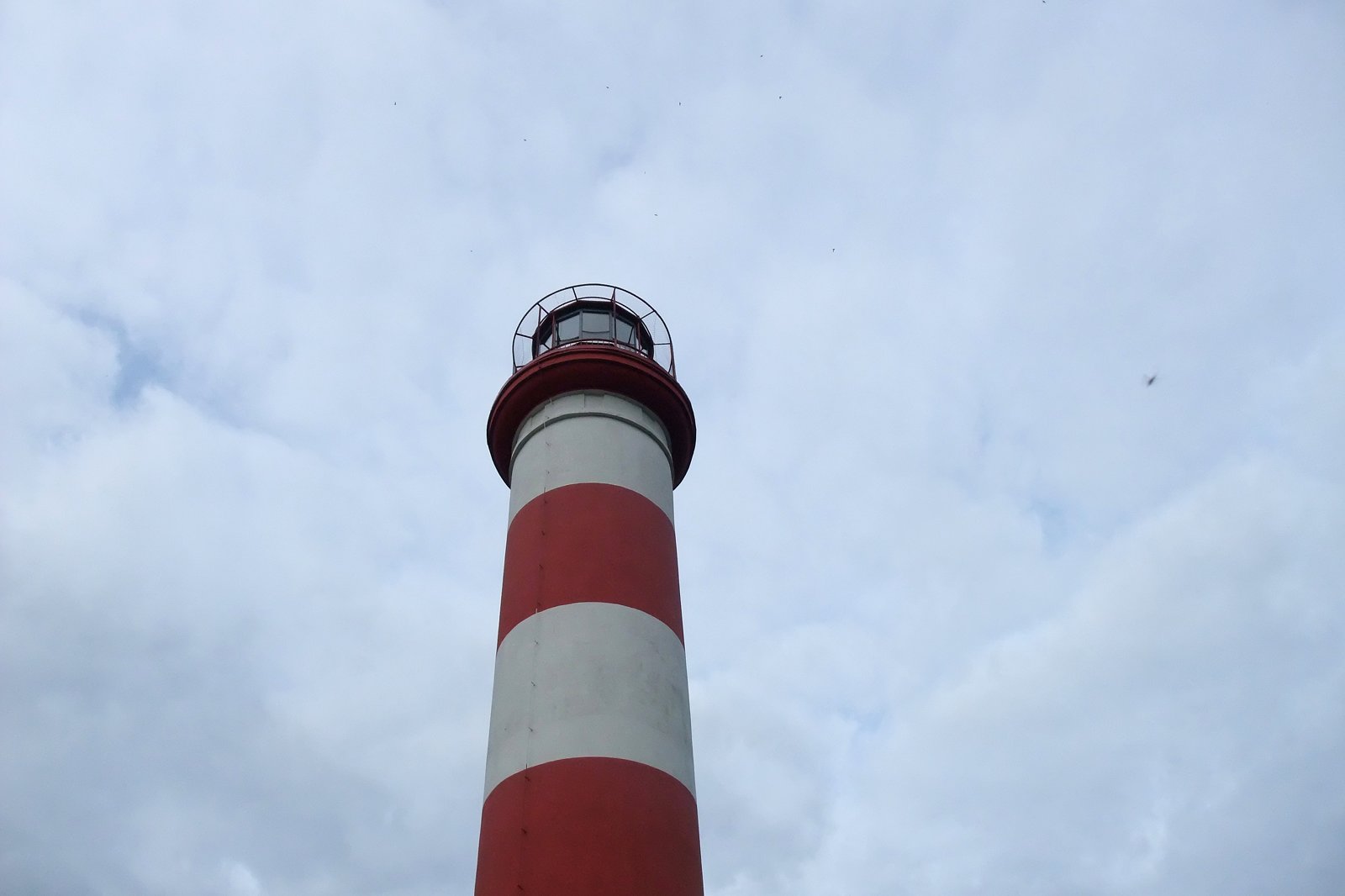 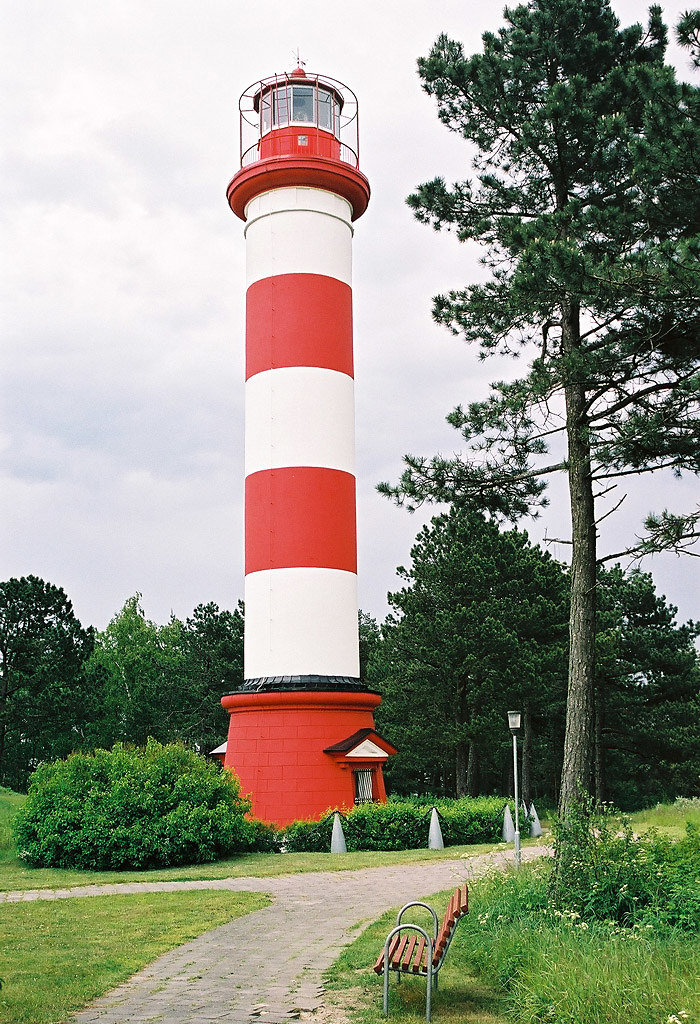 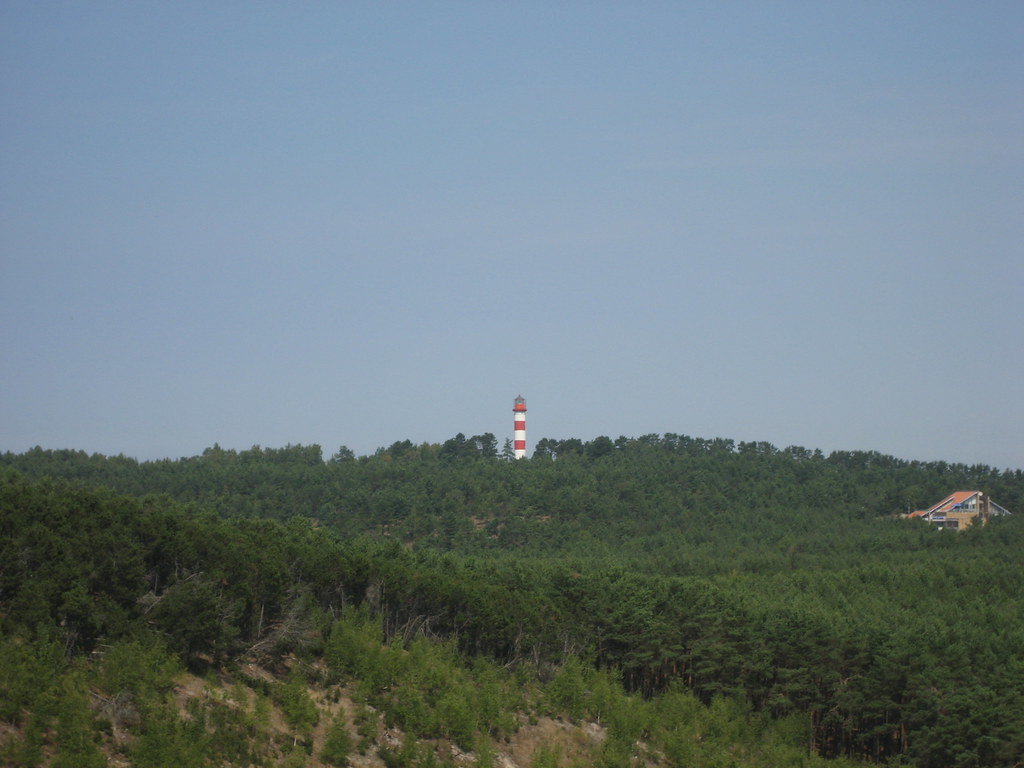