×
What are you looking for?
See all results
Astronomical observatories in Nice 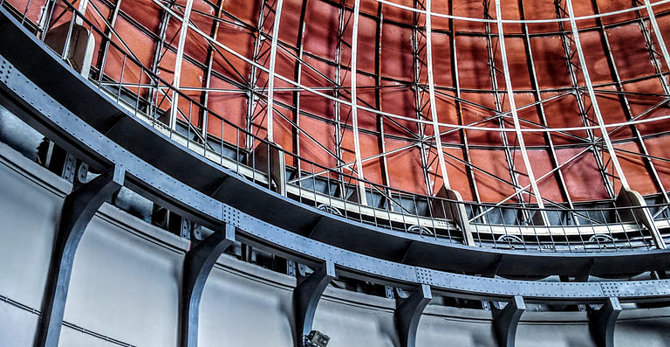 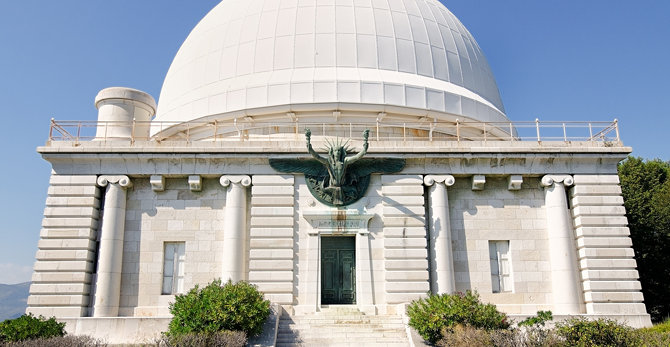 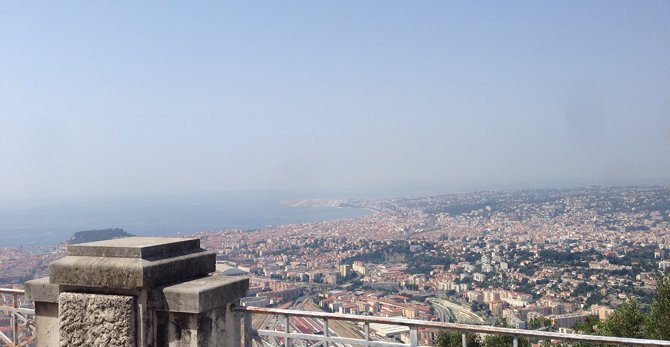 The Observatoire de Nice (Nice Observatory) is an astronomical observatory located in Nice, France on the summit of Mont Gros. The observatory was founded in 1879 by the banker Raphaël Bischoffsheim. The architect was Charles Garnier, and Gustave Eiffel designed the main dome.

The 77 cm (30.3 inch) refractor telescope made by Henry and Gautier became operational around 1886–1887, was the largest in a privately funded observatory, and the first at such high altitude (Шаблон:Convert above sea level). It was slightly bigger in aperture and several metres longer than the new (1895) 30 inch at Pulkovo observatory in the Russian Empire. The French telescope was also at a higher altitude. The two 30 inch telescopes had taken the crown from the 69 cm at Vienna Observatory (completed early 1880s). All three were outperformed by the 36 in (91 cm) refractor installed at the Lick Observatory in 1889.

As a scientific institution, the Nice Observatory no longer exists. It was merged with CERGA in 1988 to form the Observatoire de la Côte d'Azur.

The Nice Observatory was featured in the 1999 film Simon Sez.

Stade Municipal du Ray is a football stadium in Nice, France. It is

Place Garibaldi is a tourist attraction, one of the Town squares in 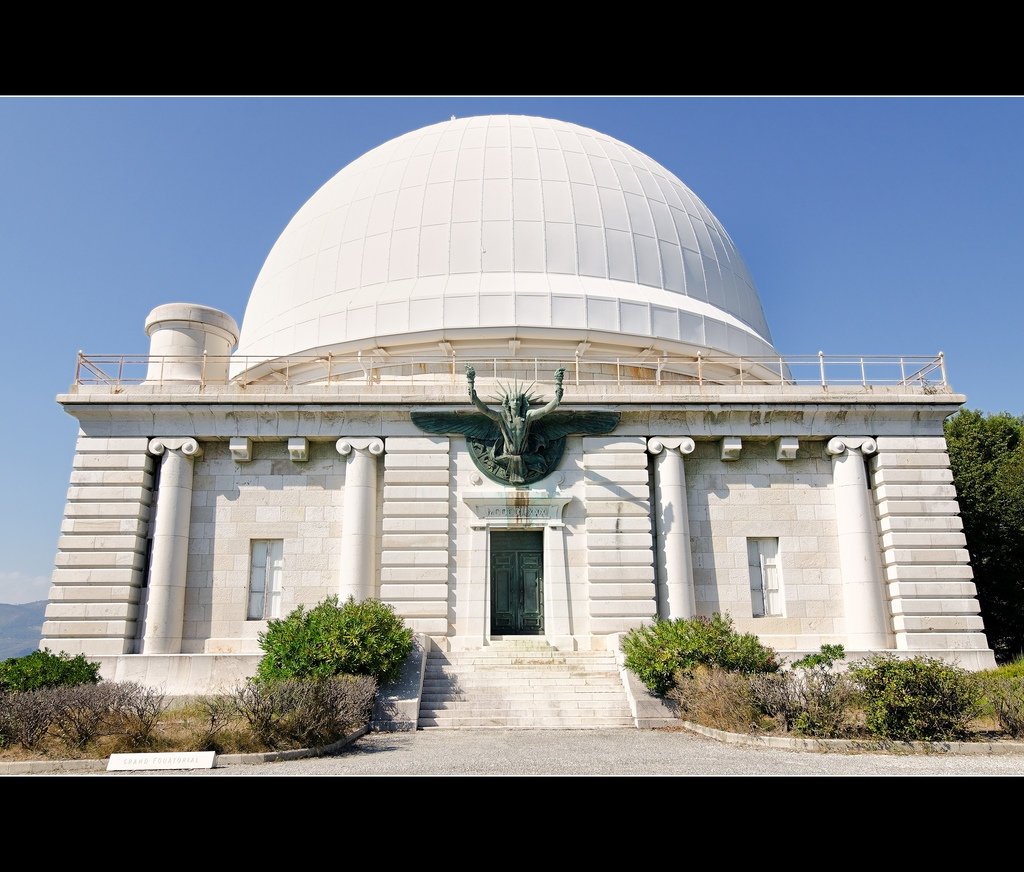 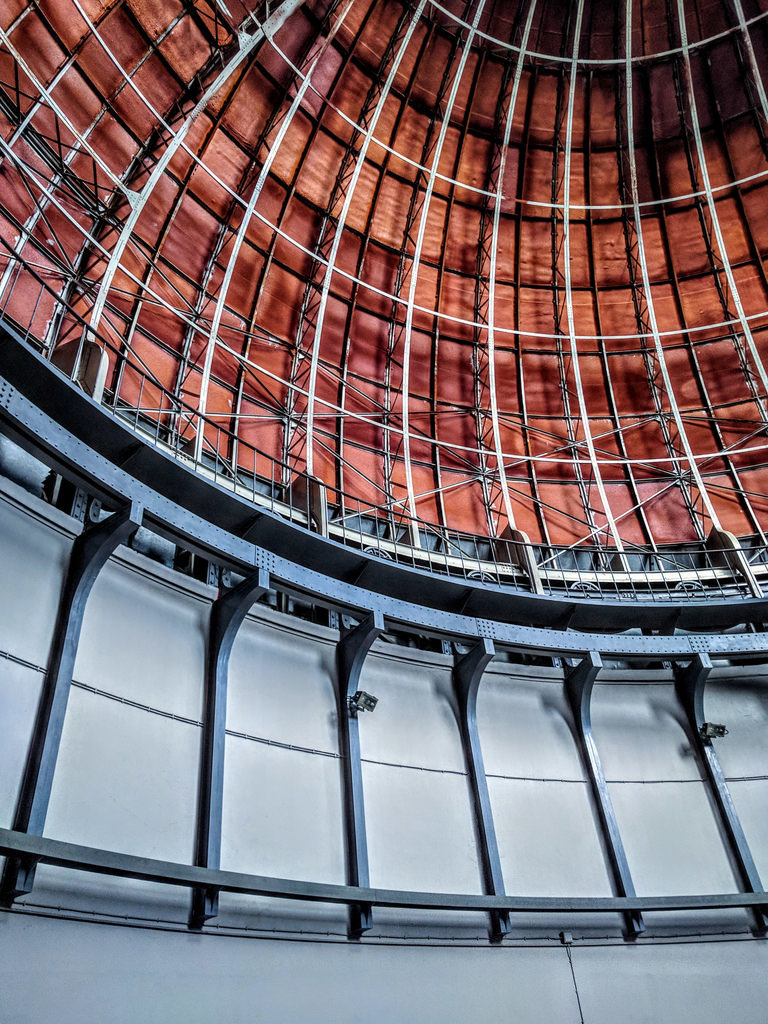 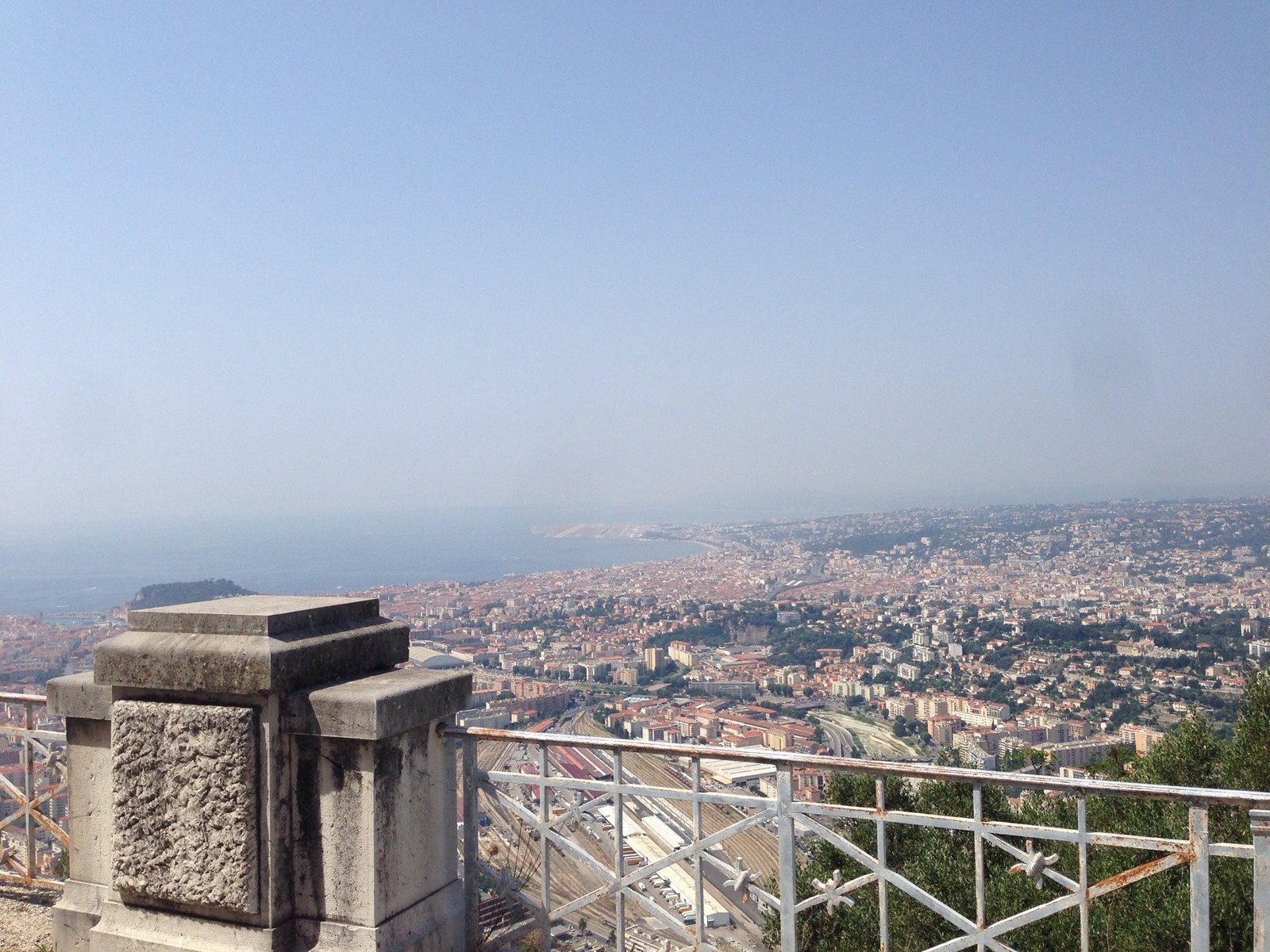 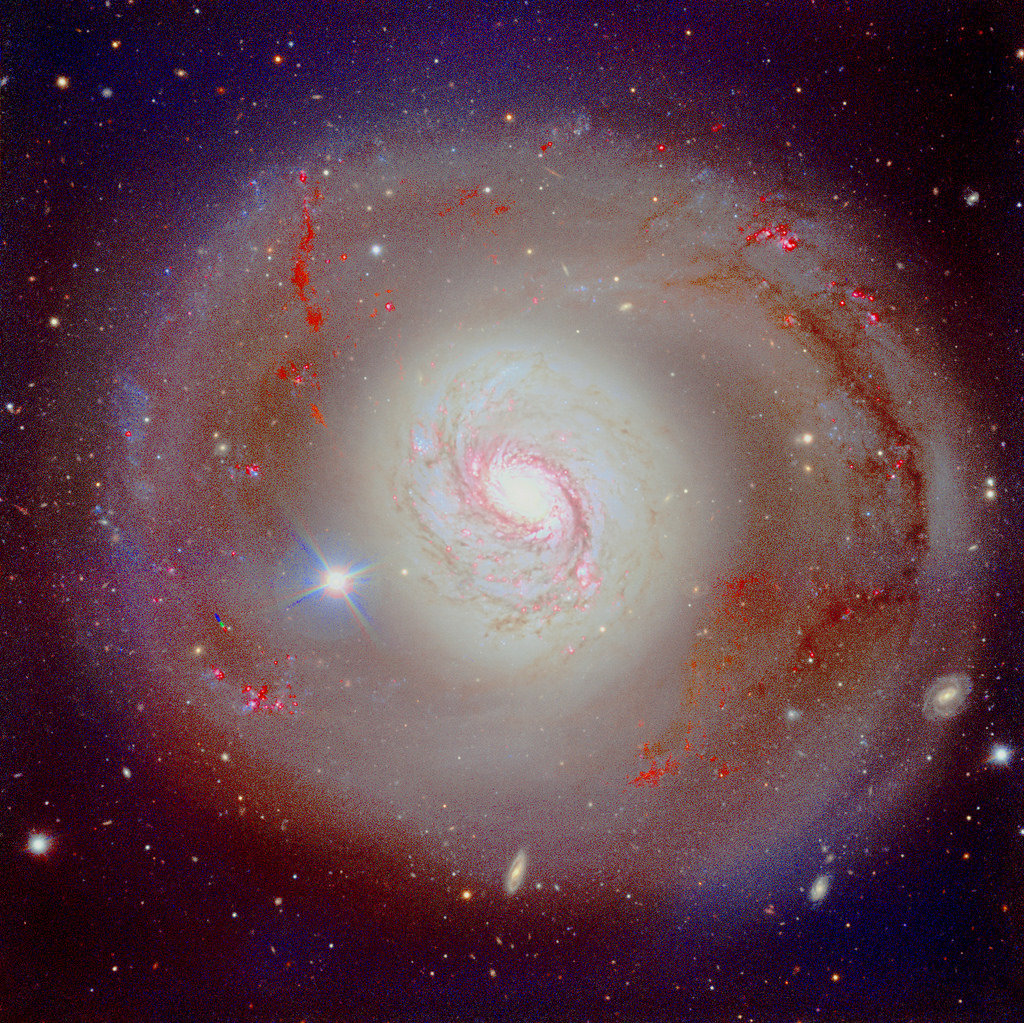 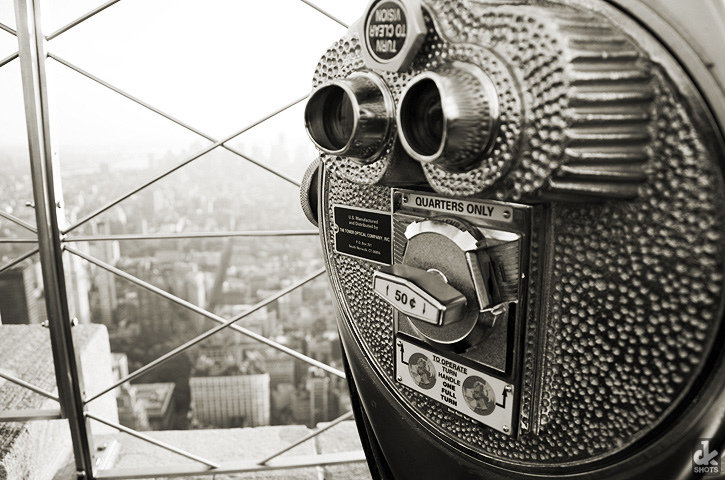 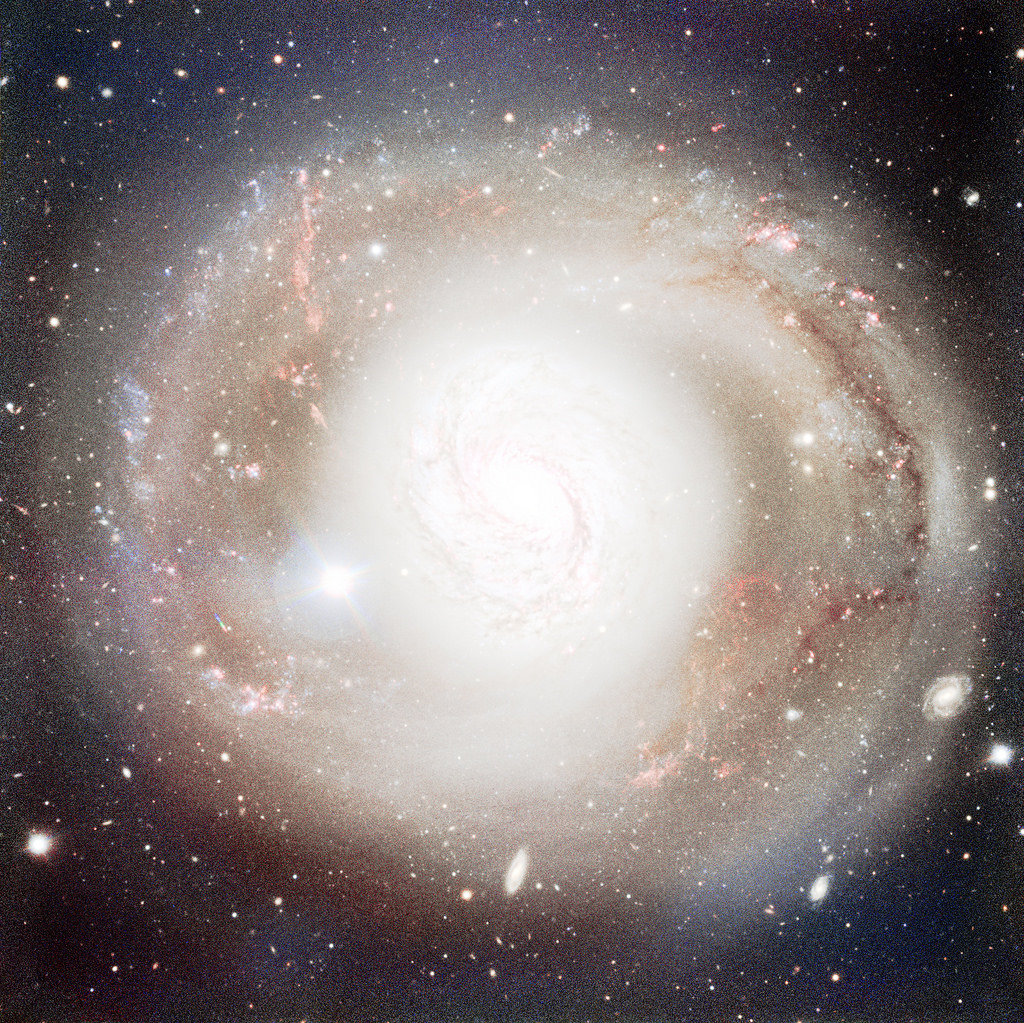 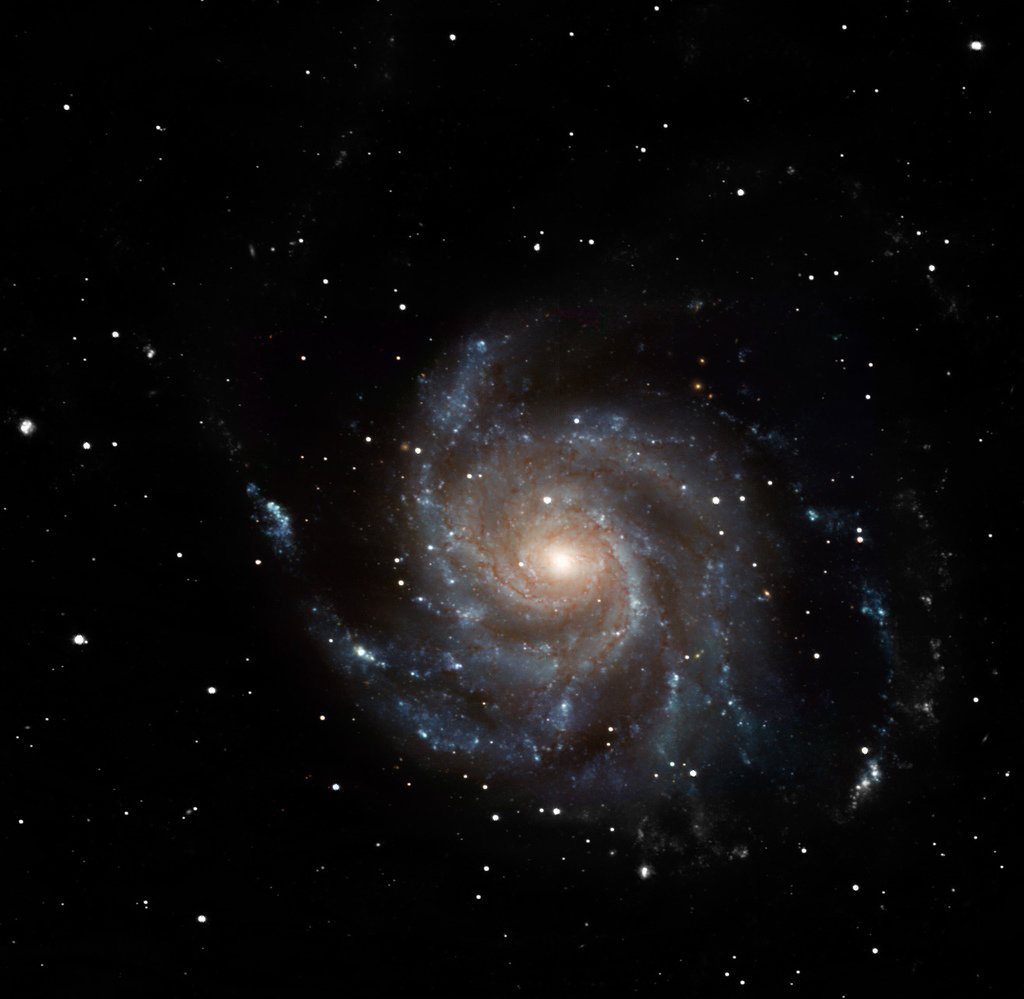 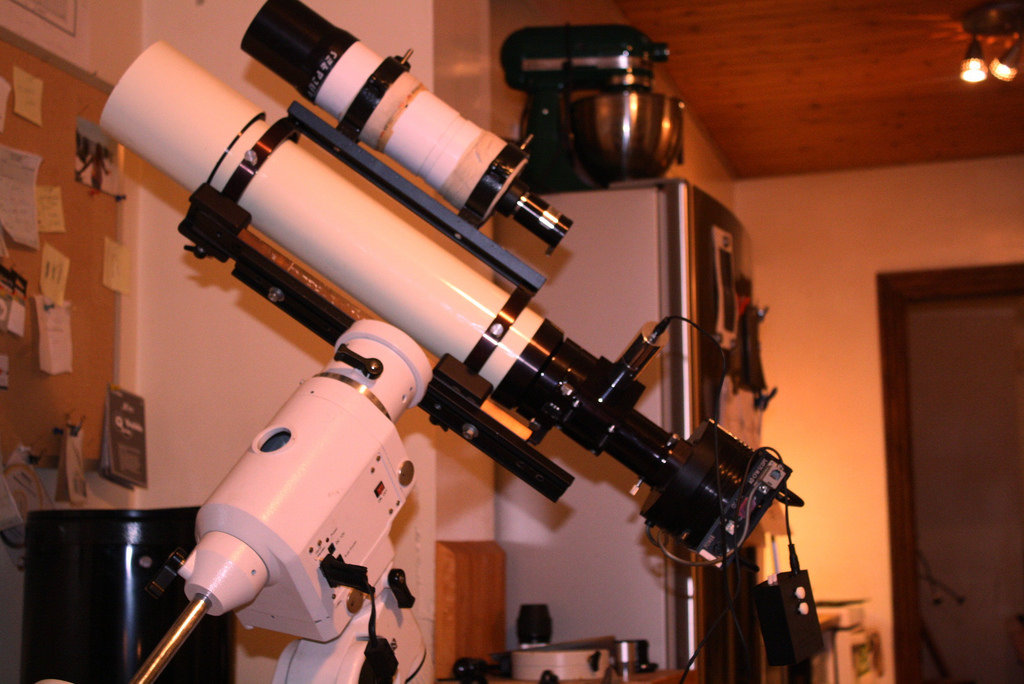 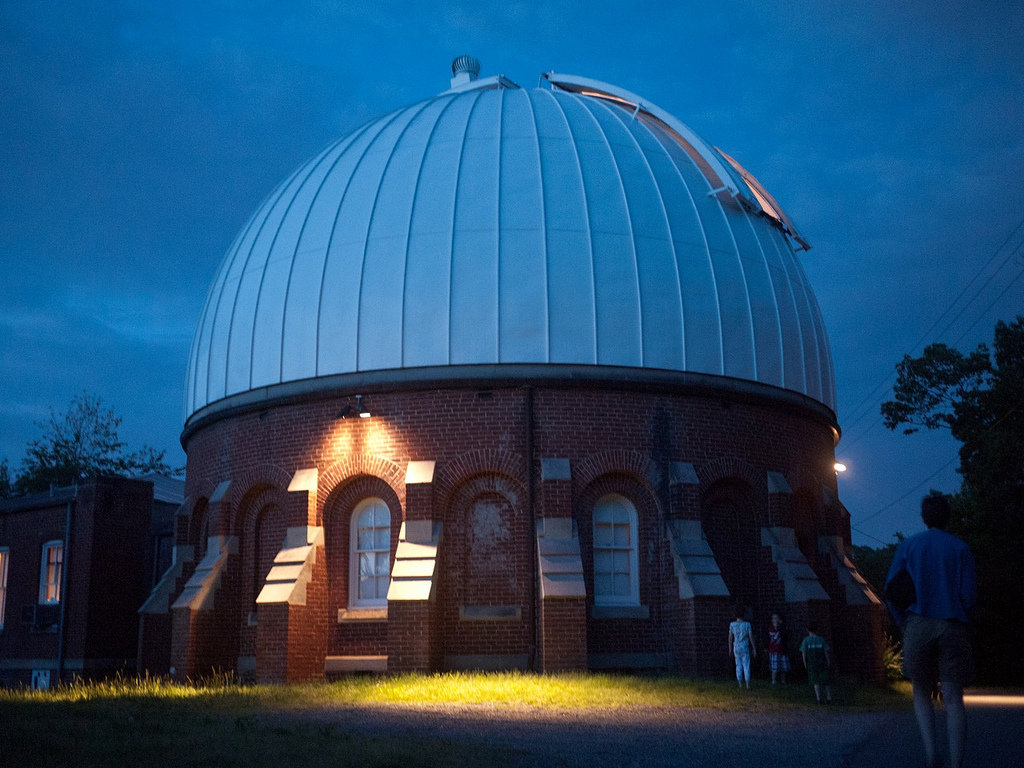 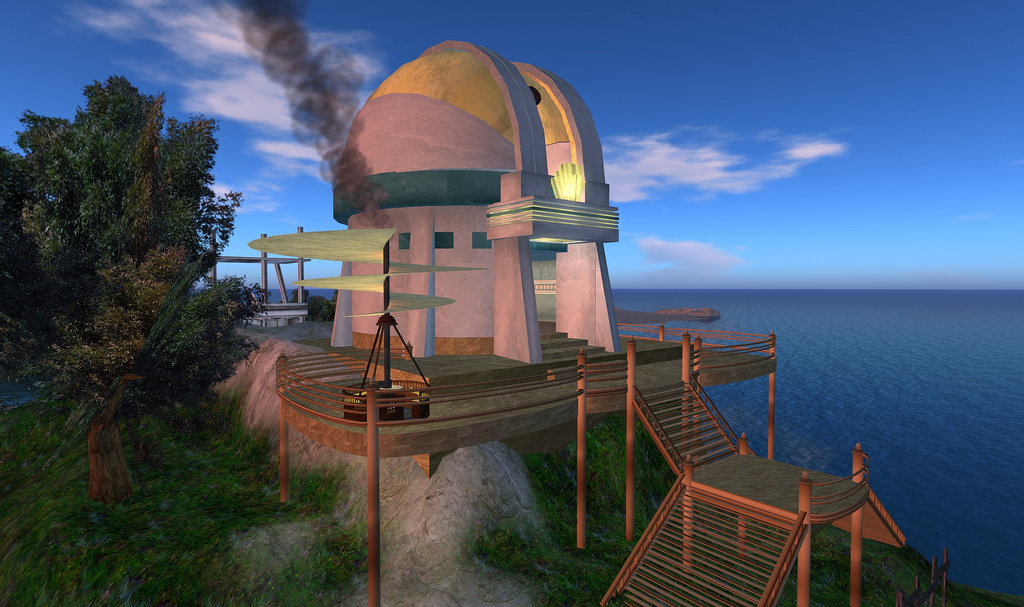 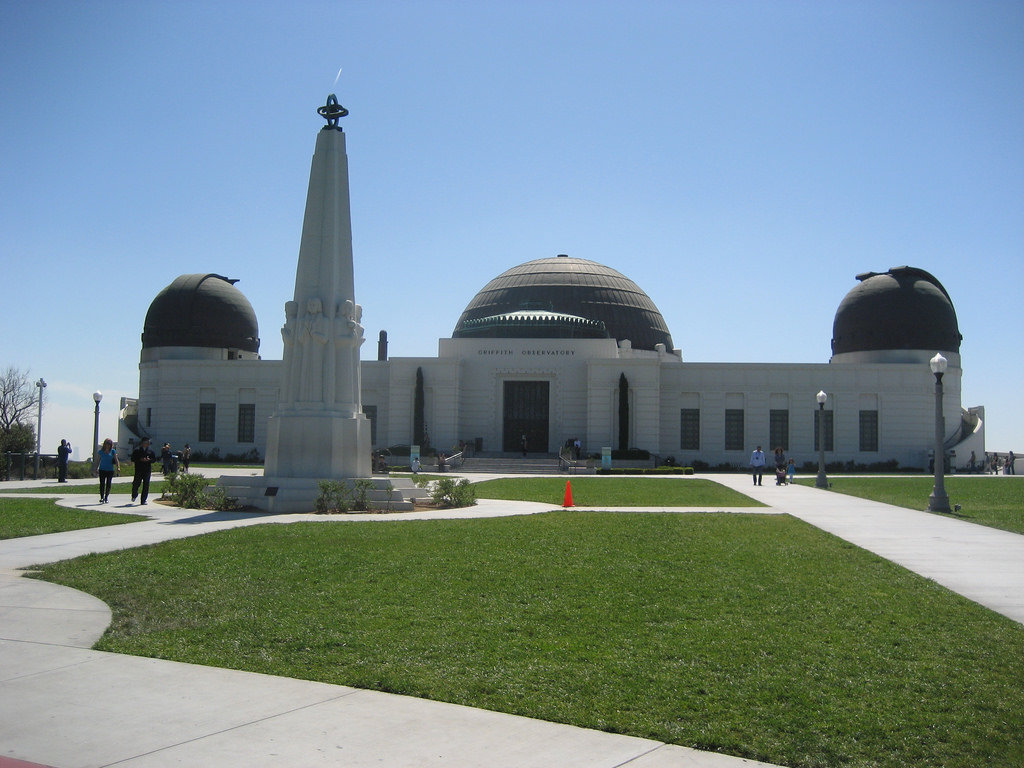 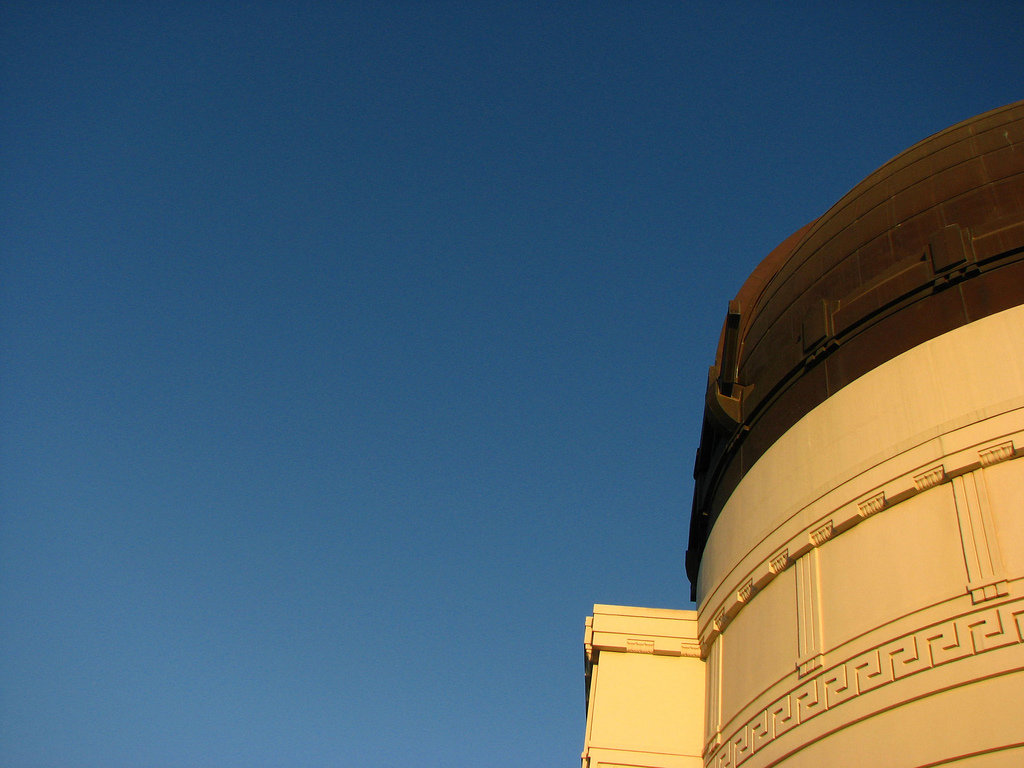 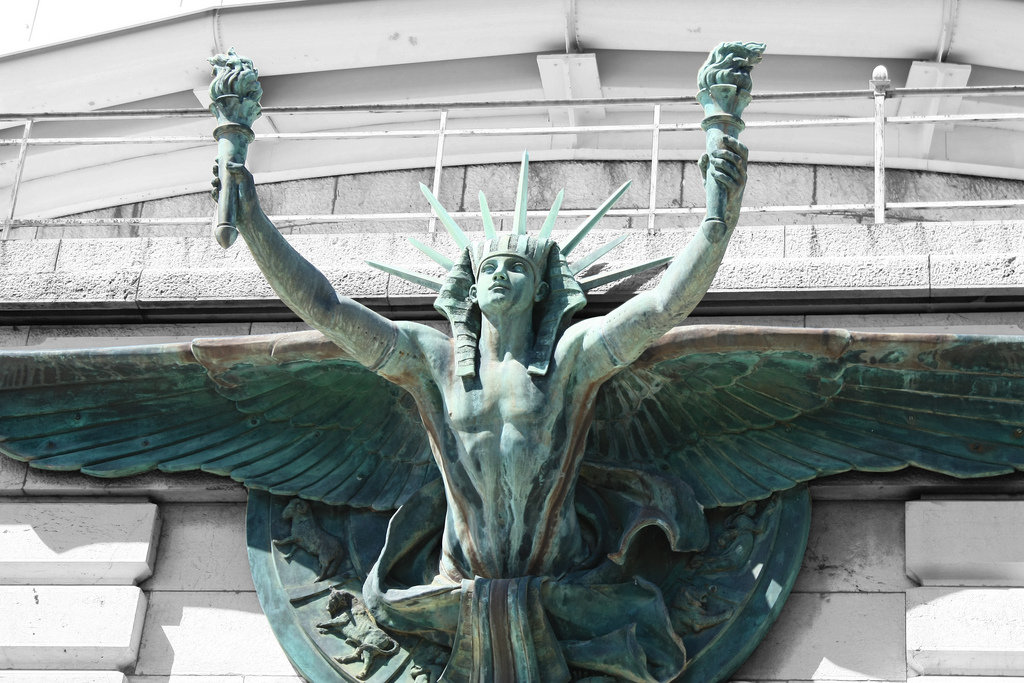 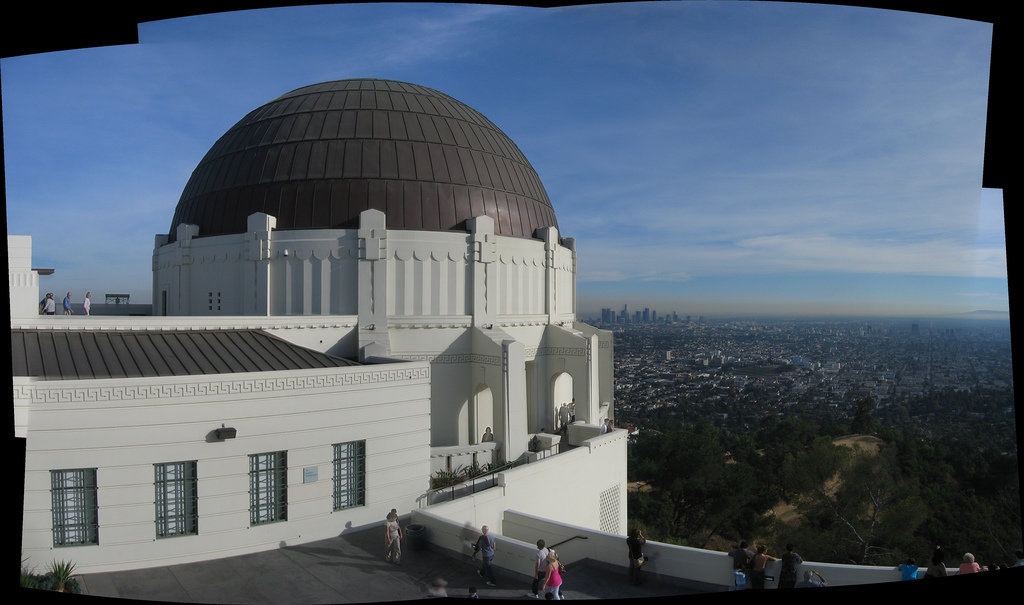 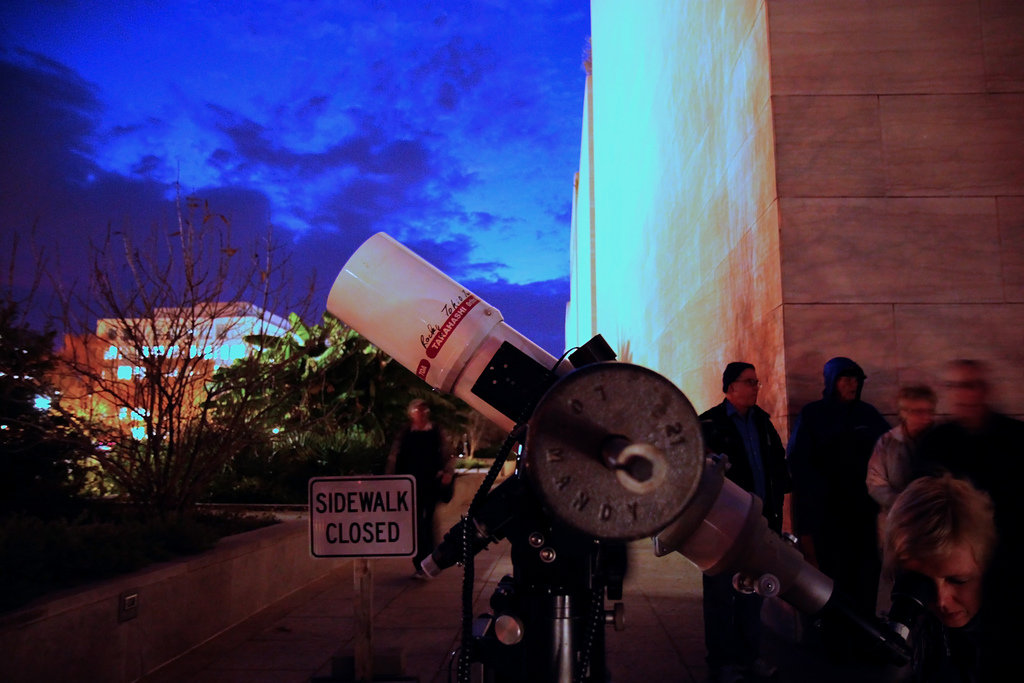 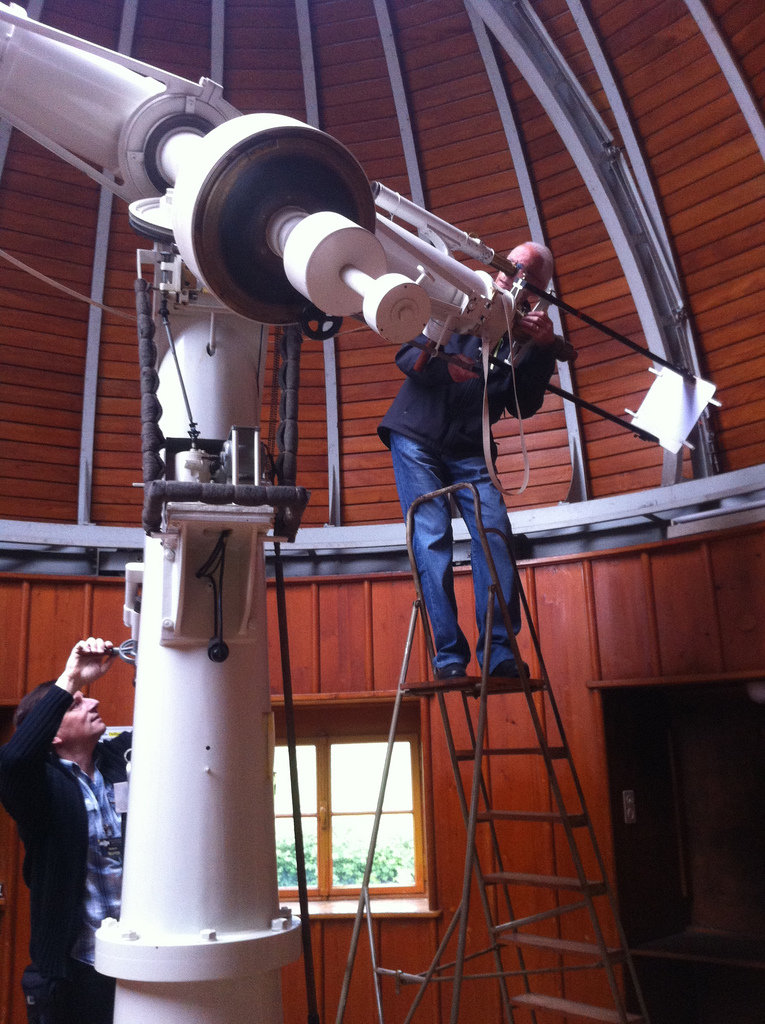 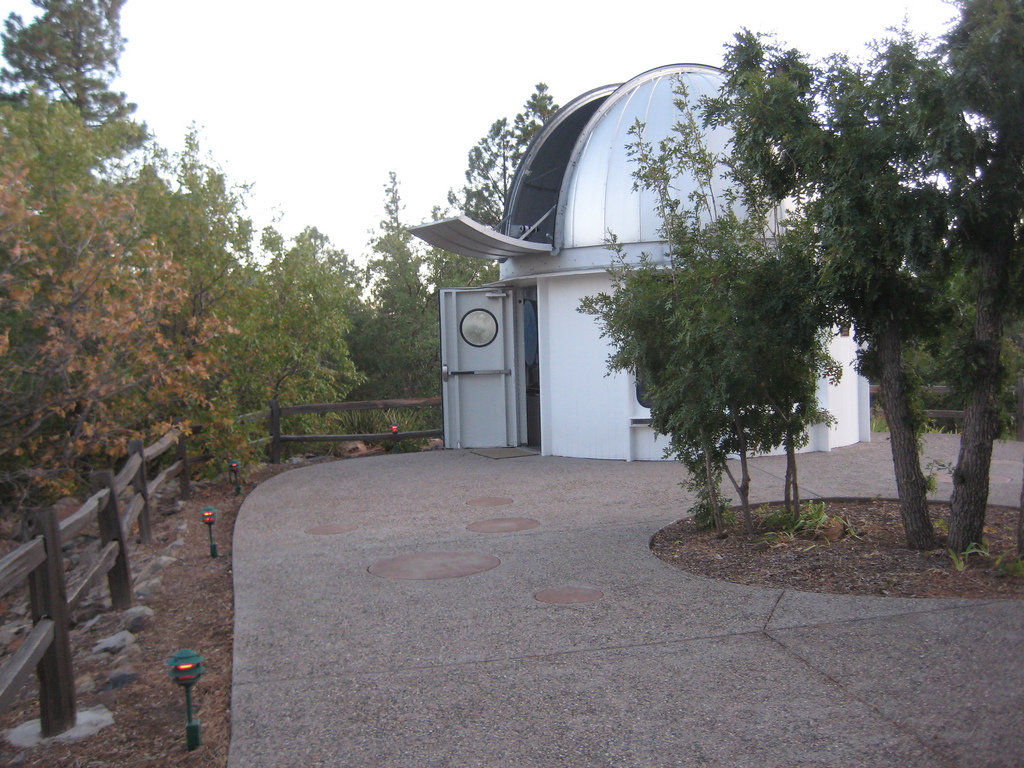 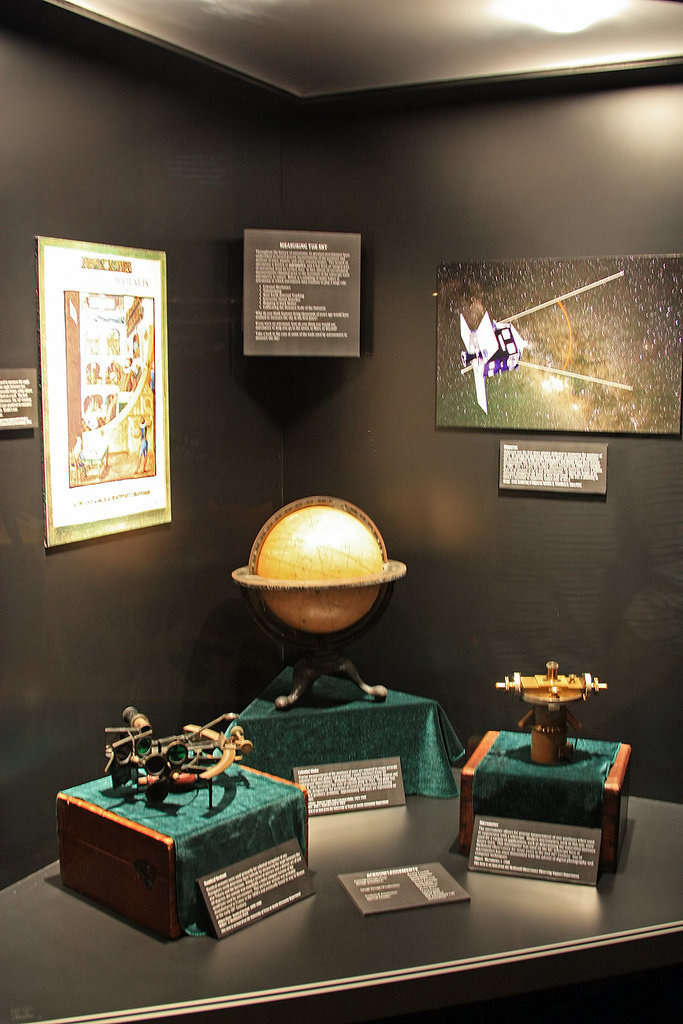 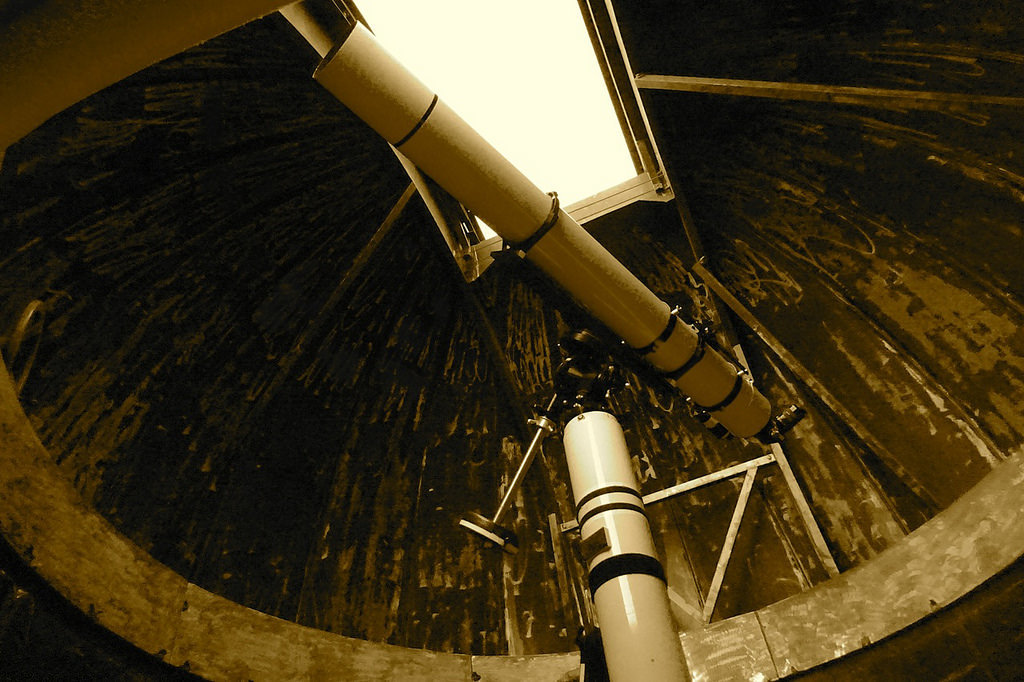 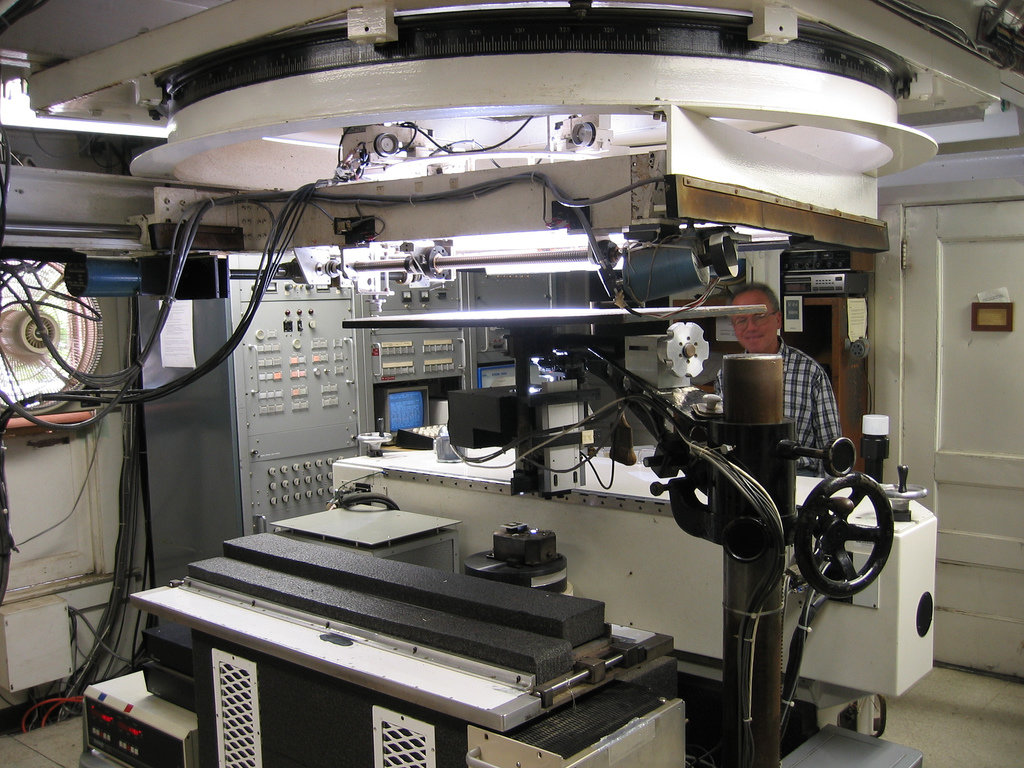