×
What are you looking for?
See all results
Caves in Abaakhuda 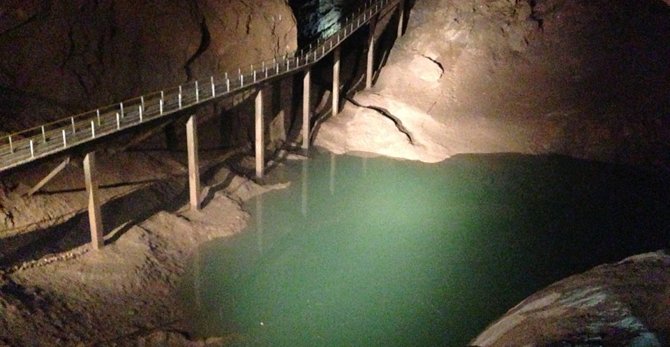 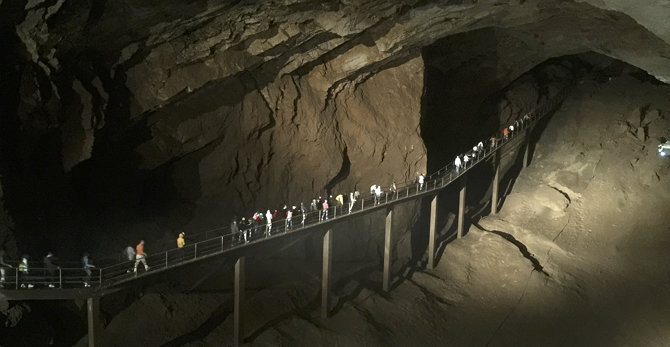 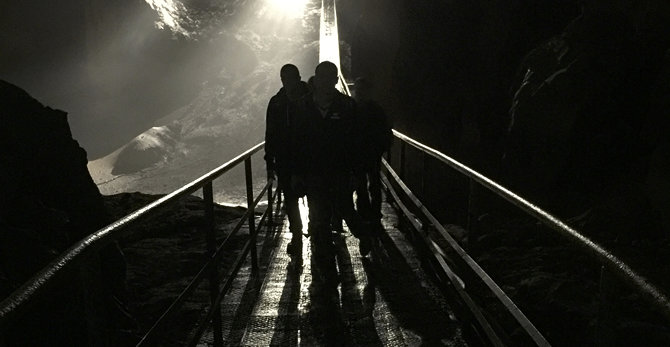 The New Athos Cave (Abkhaz: Афон Ҿыцтәи аҳаҧы; Georgian: ახალი ათონის მღვიმე); Russian: Новоафонская Пещера) also Novoafonskaya, Novy Afon Cave, or New Afon Cave is a karst cave in the Iverian Mountain, Georgia near New Athos. It is one of the largest caves in the world with the volume of its void of about 1,000,000 m3.

The abyss on a slope of the Iveran Mountain was known for ages, referred to as the "Bottomless Pit". It was explored in 1961 by an expedition of four: Zurab Tintilozov, Arsen Okrojanashvili, Boris Gergedava, and Givi Smyr.

Since 1975 it is a tourist attraction in Georgia, featuring its own underground railway. The cave consists of 9 major cavities.

The cave was discovered by Givi Symru in 1961.

Маймылдар һәйкәле is a tourist attraction, one of the Monuments in Su

Колоннада (Гагры) is a tourist attraction, one of the Interesting b

Add to wishlist
I've been here
Visited
Ear of Dionysius 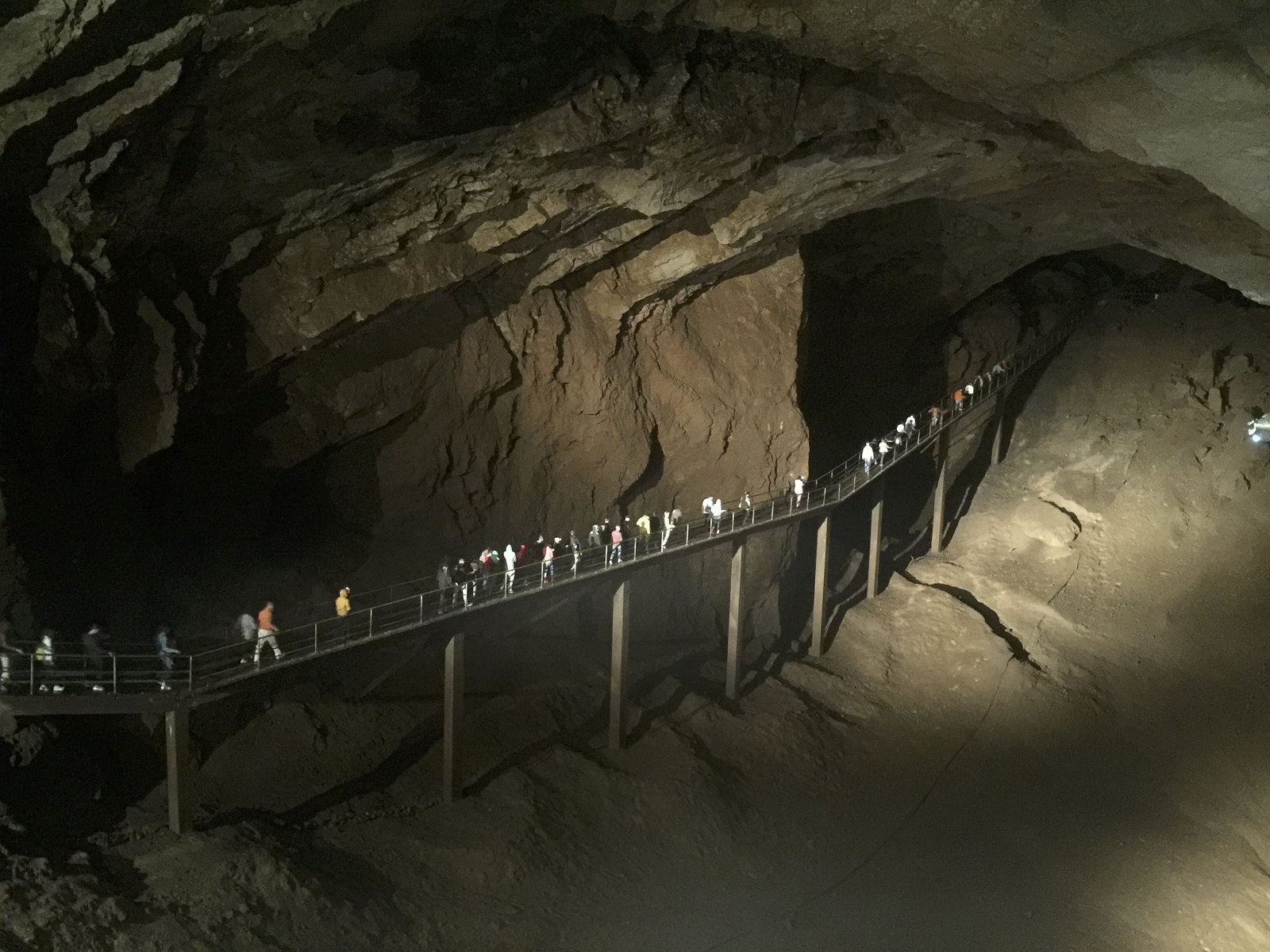 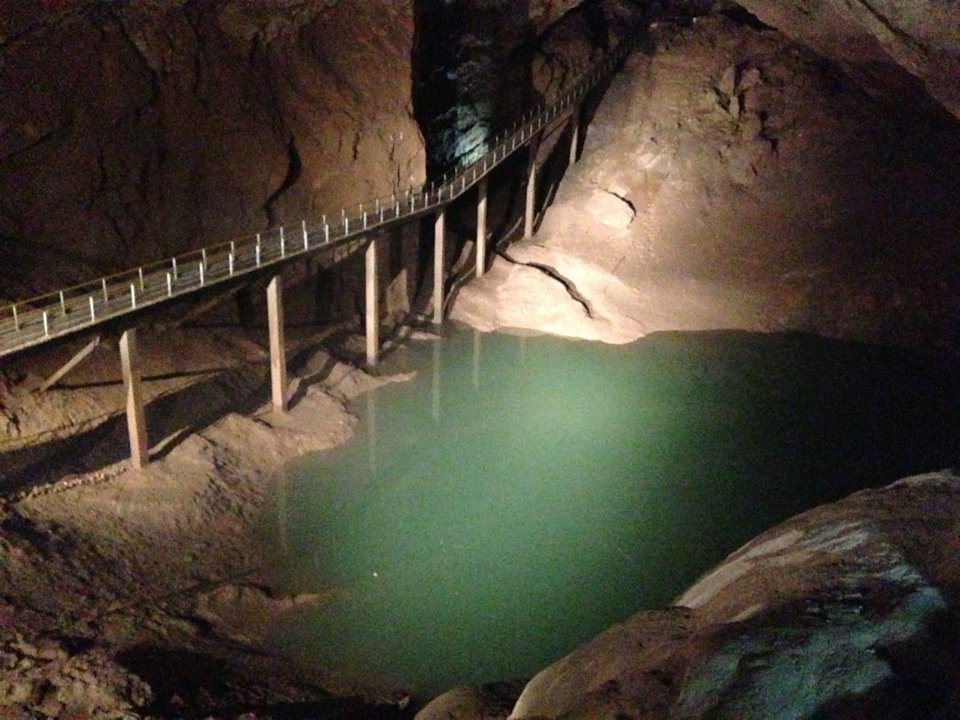 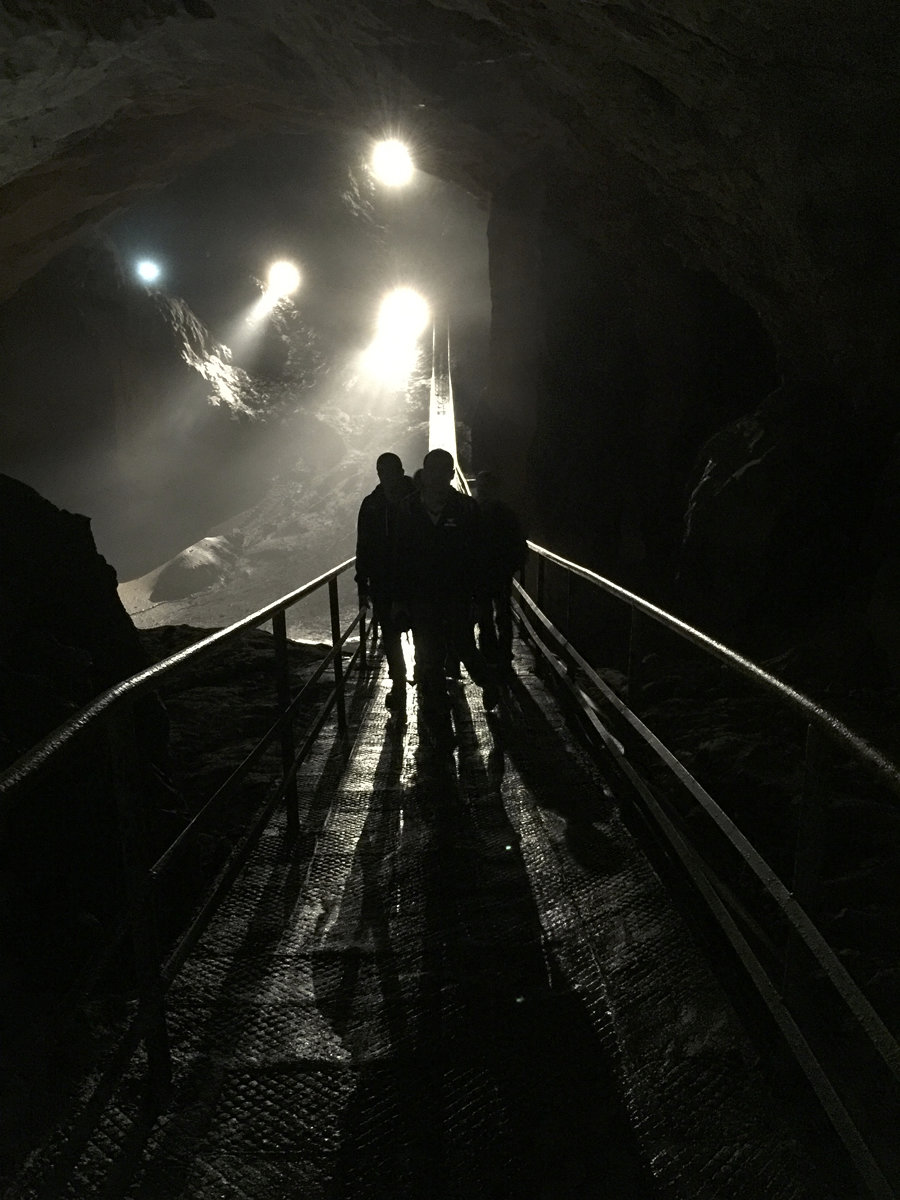 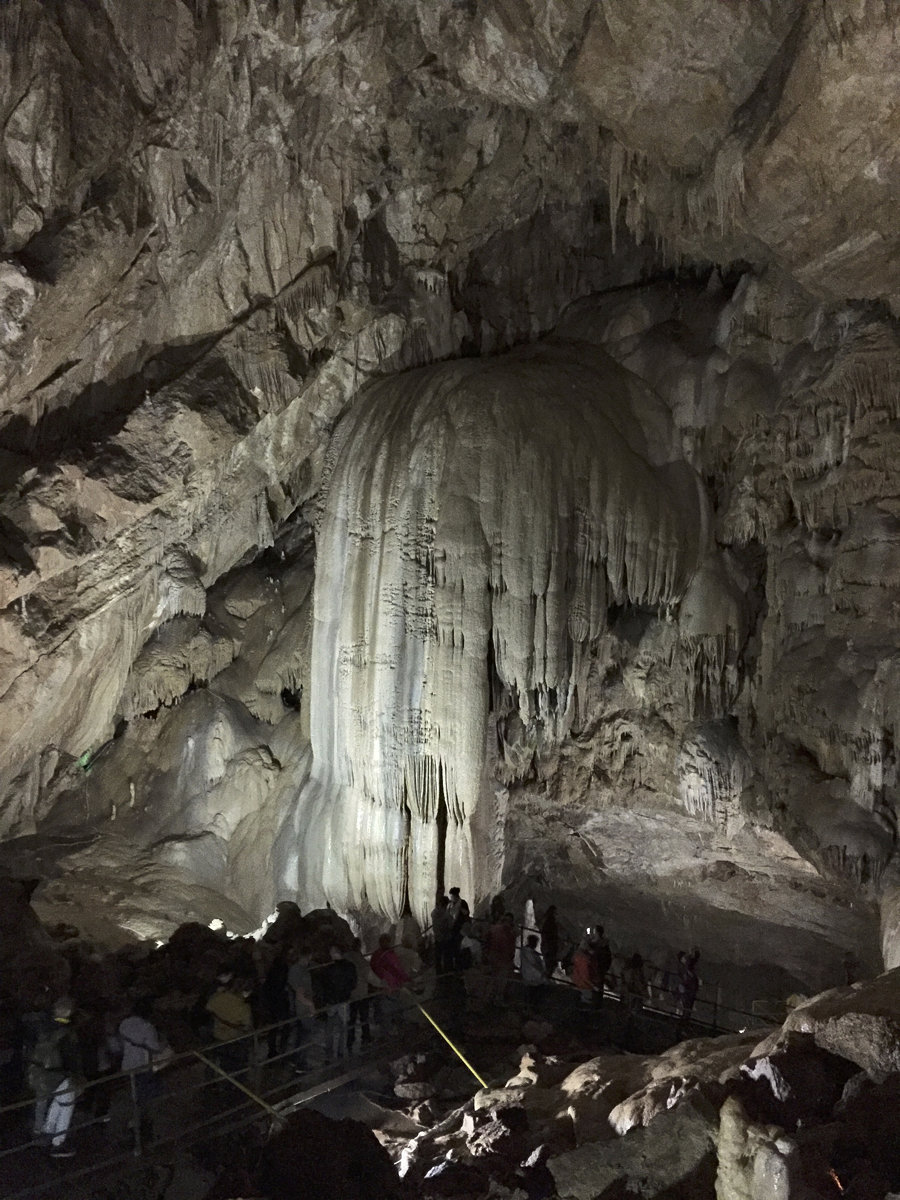 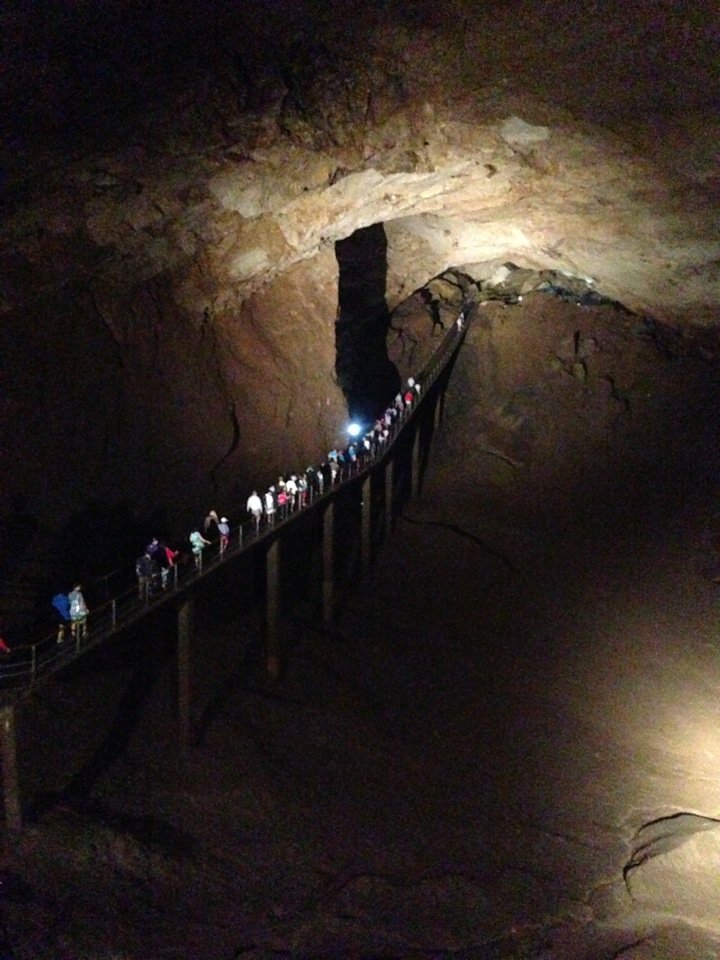 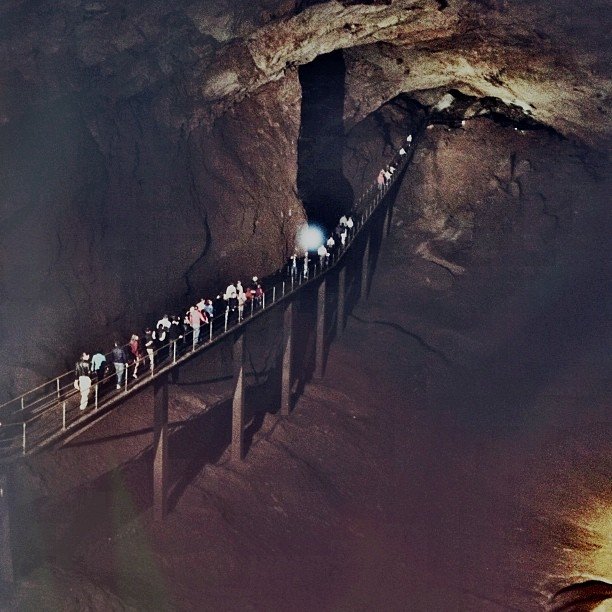 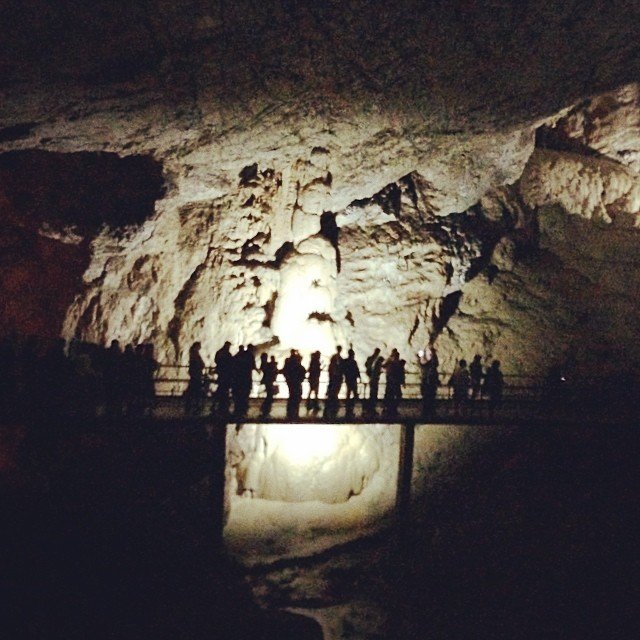 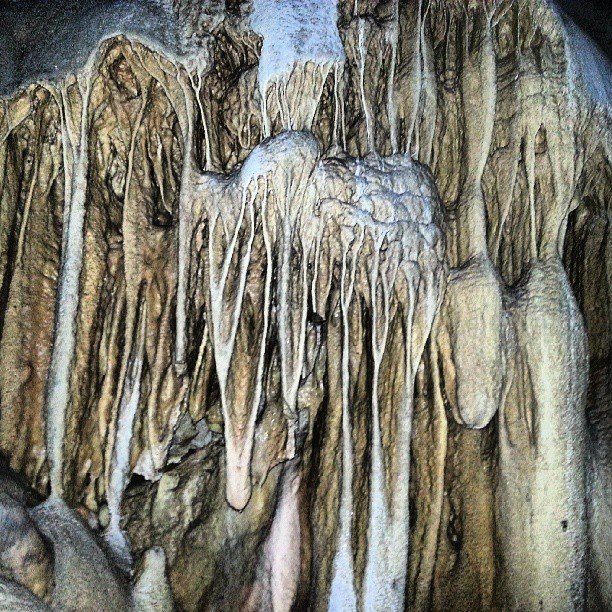 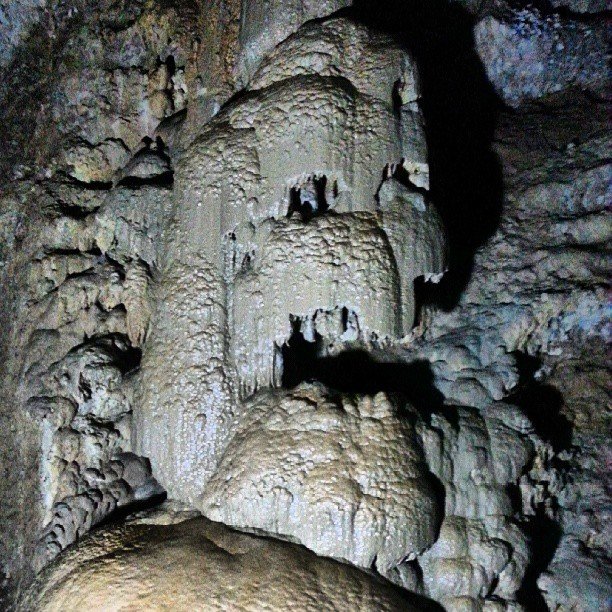 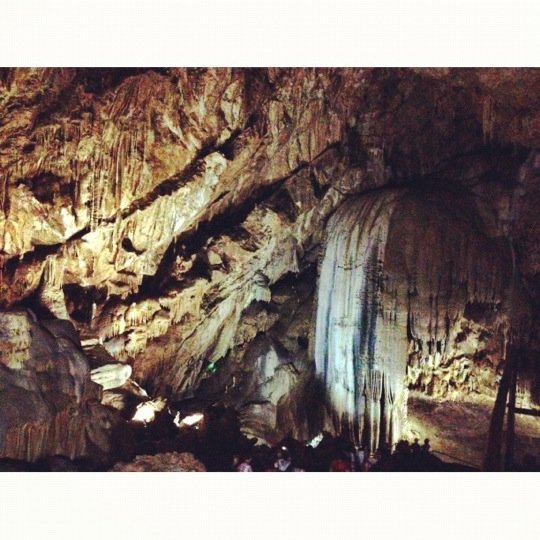 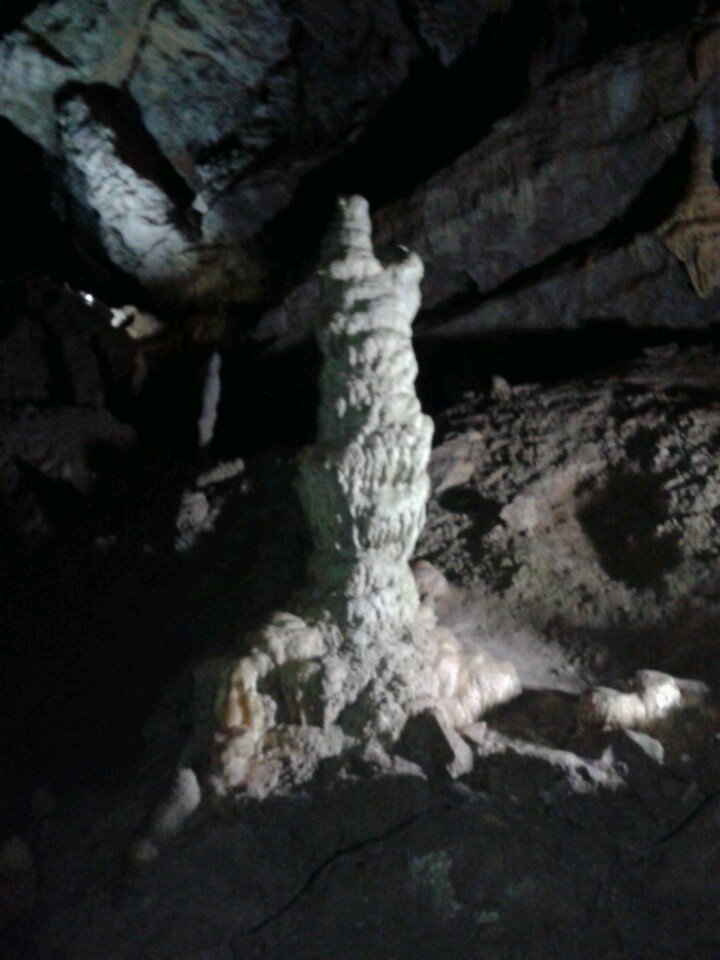 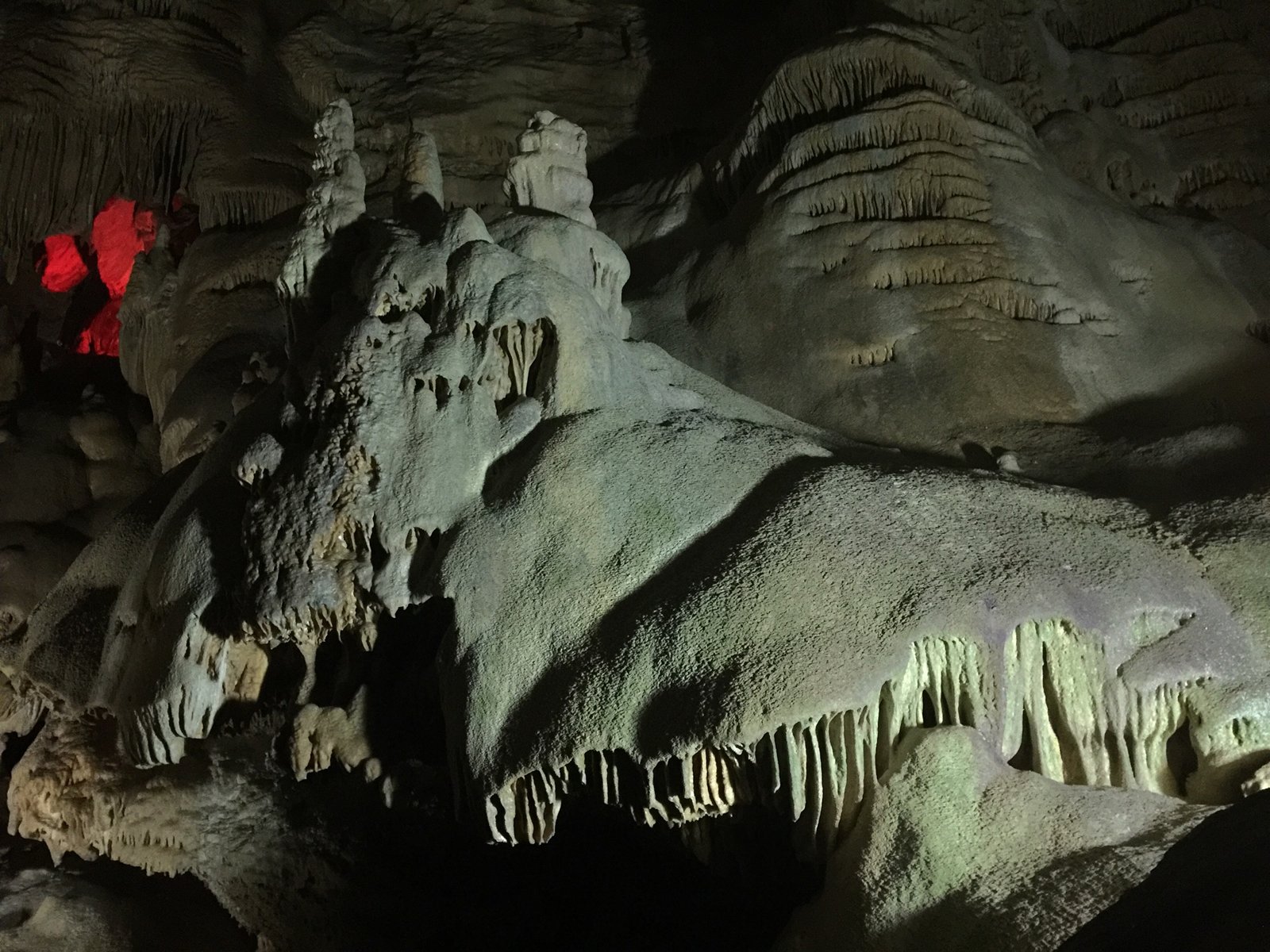 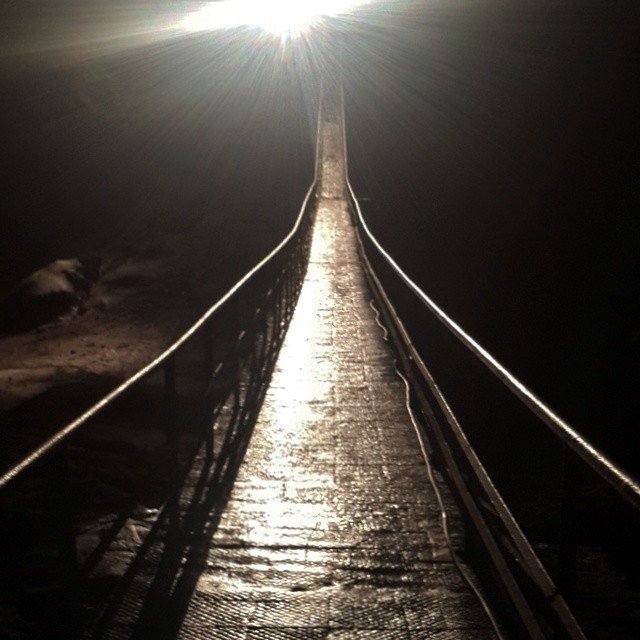 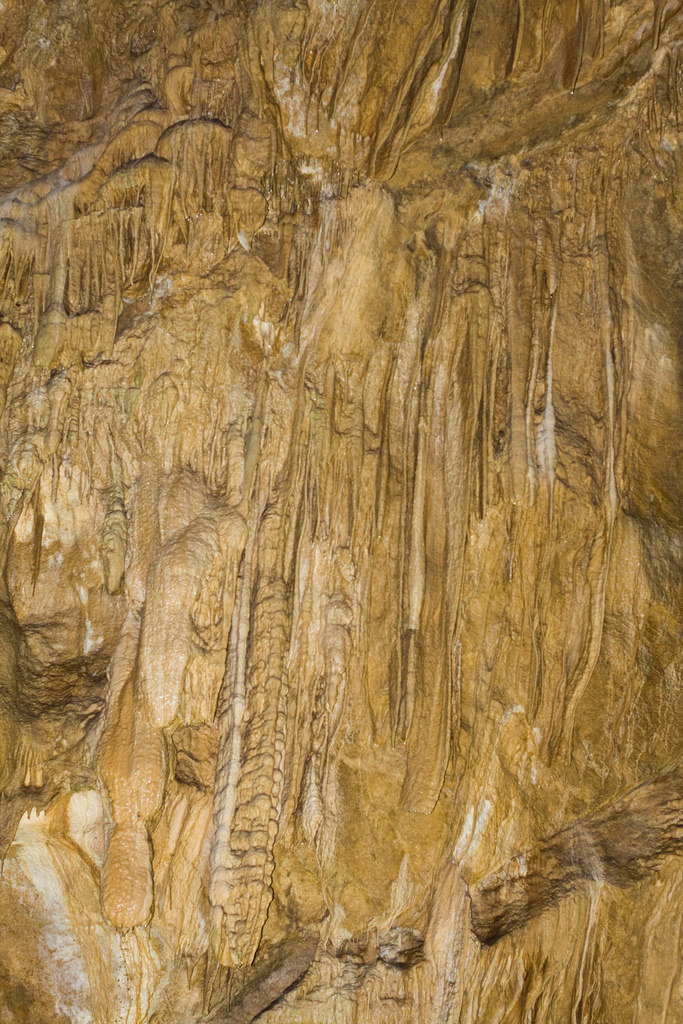 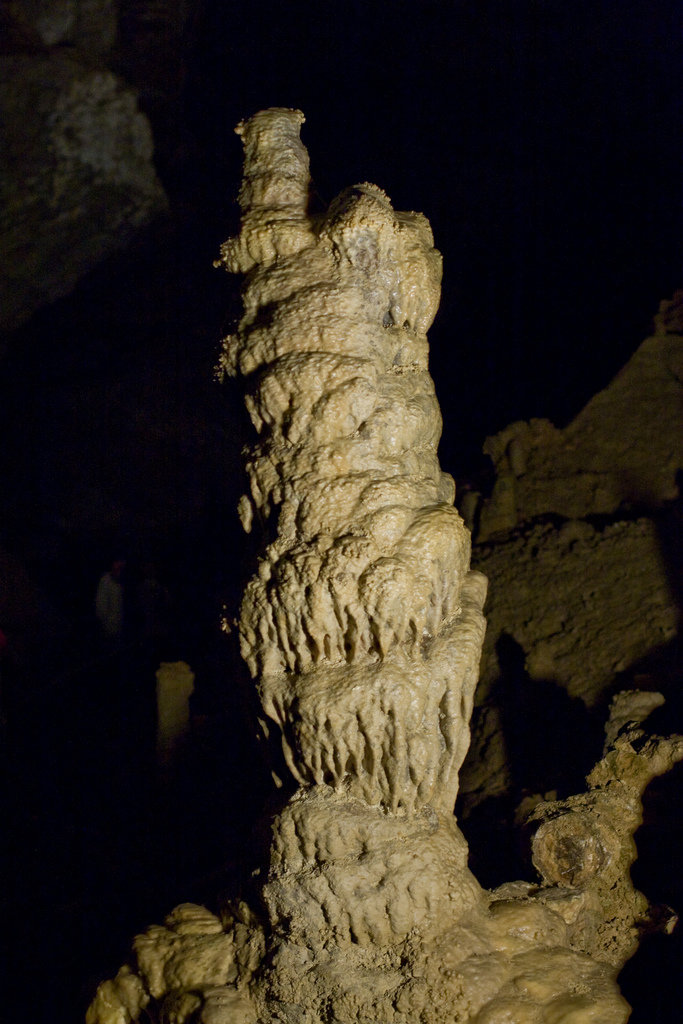 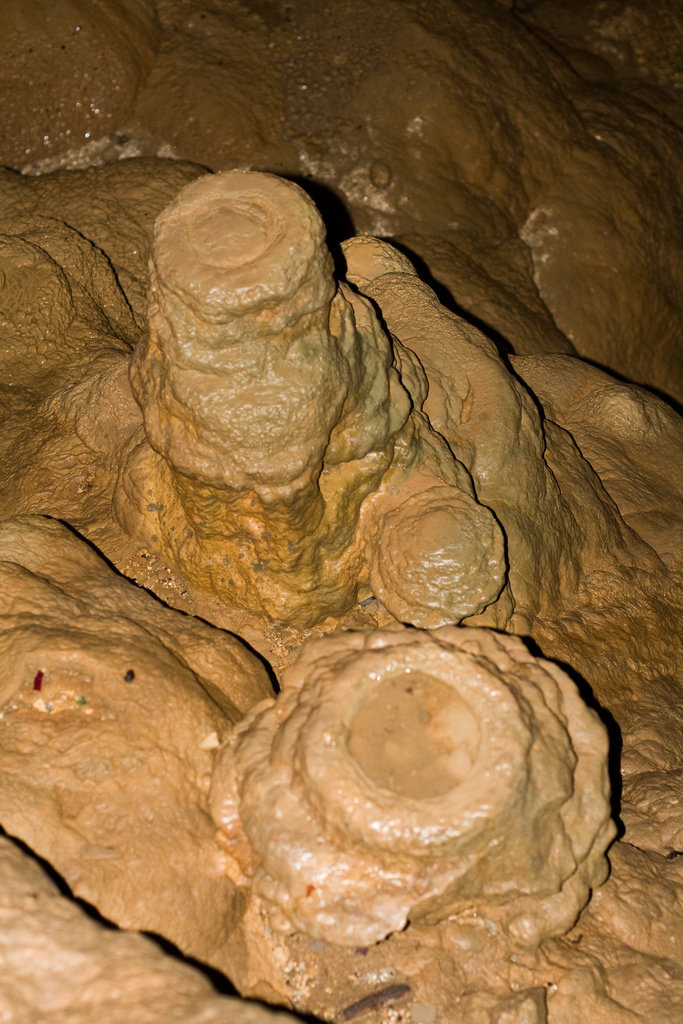 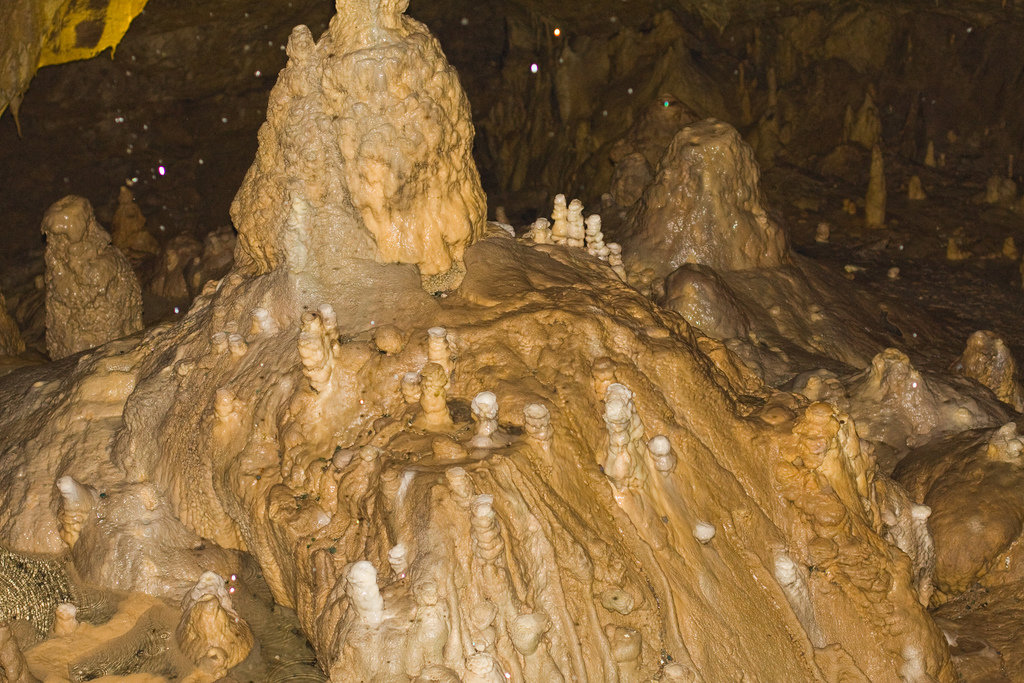 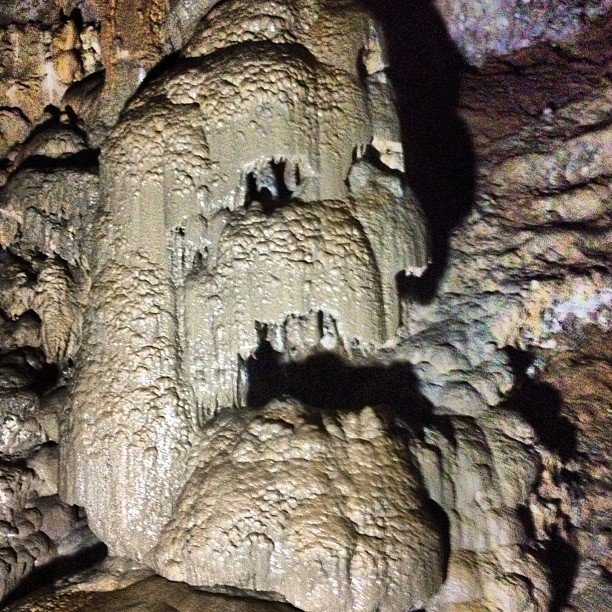 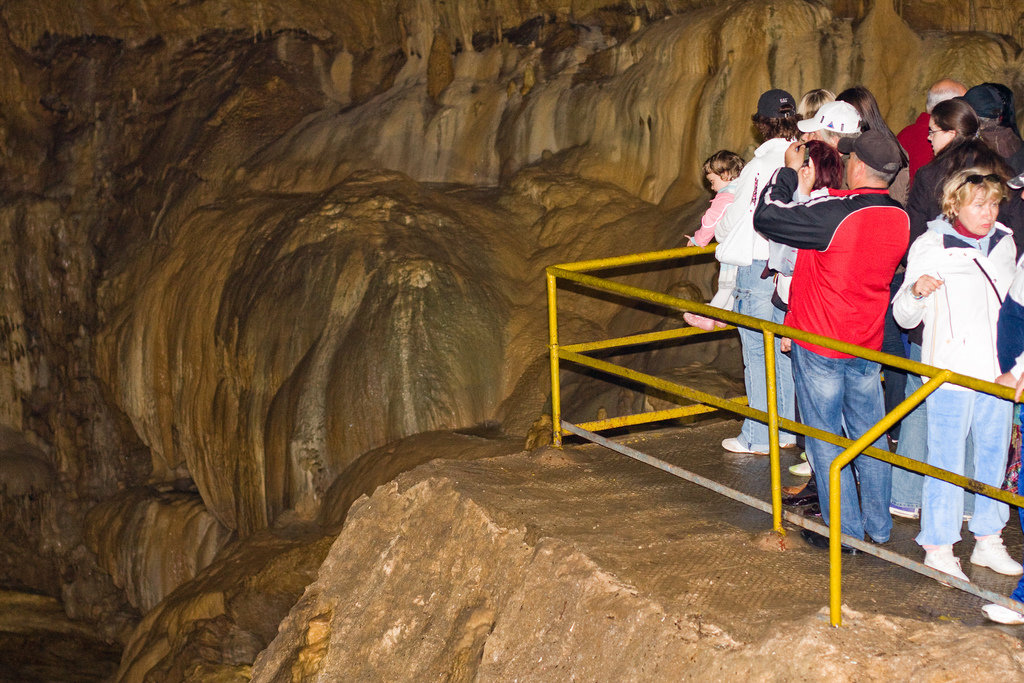 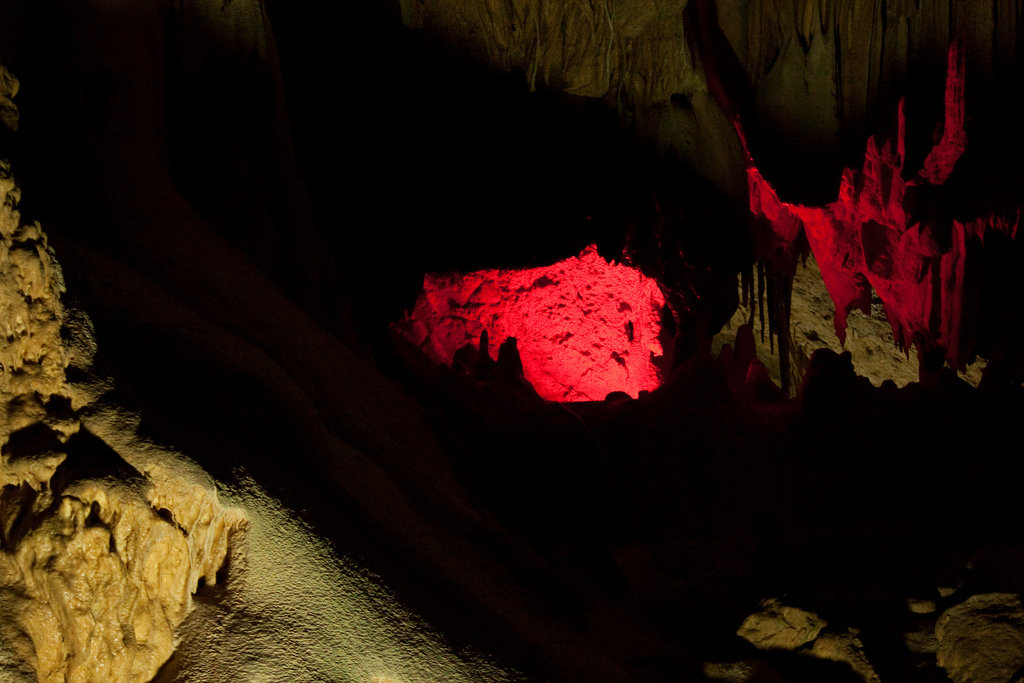 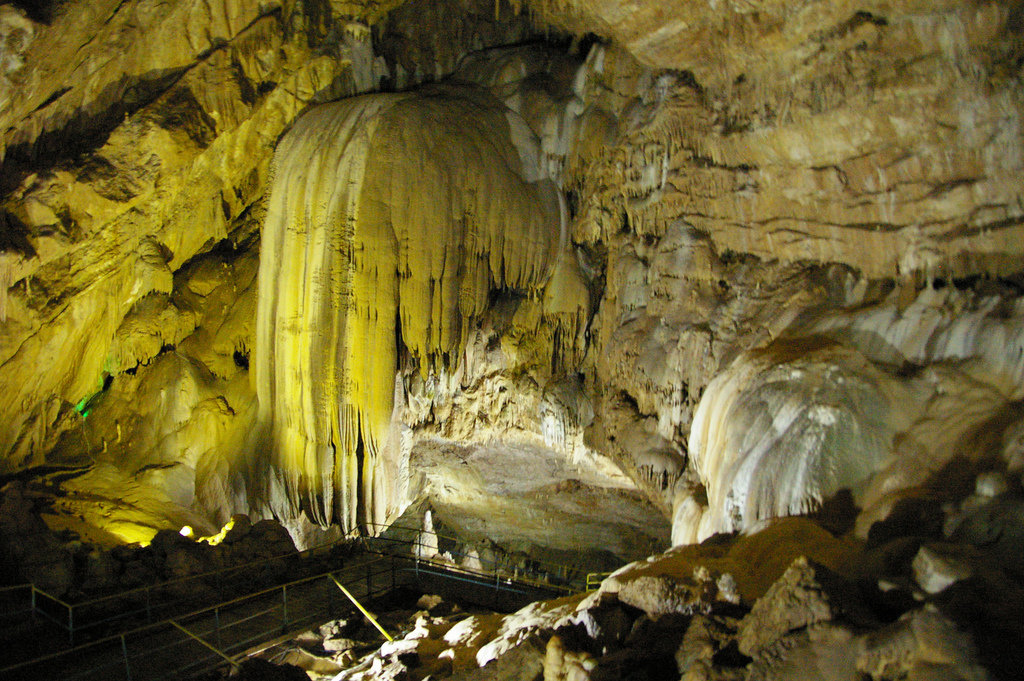