×
What are you looking for?
See all results
Historic districts in East Ely 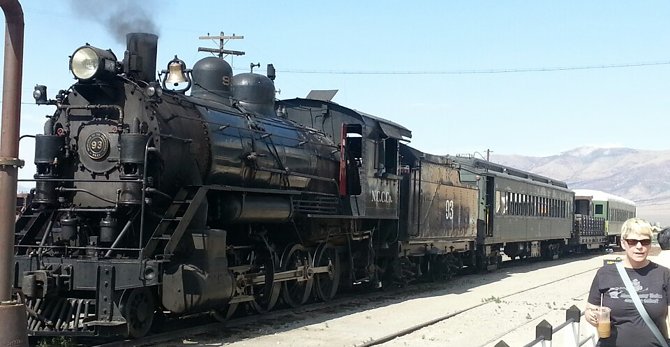 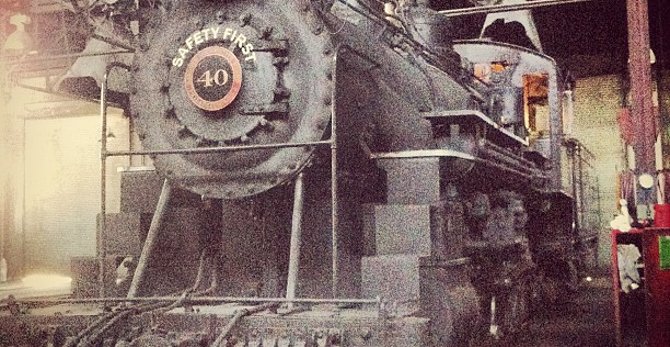 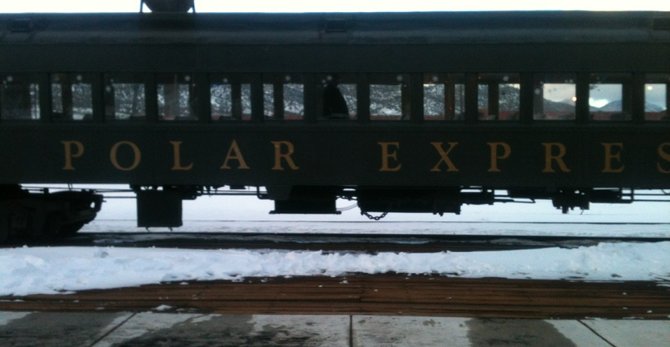 View all photos
I've been here
I Want to visit
Get directions
2,203 people have been here
6.2/10
Translate
Deutsch English Google Translate

The Nevada Northern Railway Museum is a railroad museum located in Ely, Nevada and operated by the Nevada Department of Cultural Affairs.

"The Nevada Northern Railway Complex is the best-preserved, least altered, and most complete main yard complex remaining from the steam railroad era. It was established in 1905 to support the area's booming copper mining industry. The era of dieselization of the railroad industry during the second half of the 20th century led to alterations and demolitions of railroad yards and shops nationwide. The East Ely yard escaped modernization because of its geographical remoteness and the decline of the mining industry it once served."

The two story depot is set on a stone foundation. The ground floor is rusticated stone, separated from the upper level by a painted stone belt course, with a stuccoed second story. The gables are curvilinear in the accepted Mission Revival style. The well-preserved interior retains separate men's and women's waiting rooms, with baggage and express rooms. Offices are on the second floor.

The depot was a significant location on the Nevada Northern as the chief embarkation point for the copper mining region of White Pine County. The location of the depot was a matter of controversy between the railroad and residents of Ely, who successfully sued the railroad to change the depot's name from Ely to East Ely to reflect its distance from the main townsite. The railroad, originally owned by the Nevada Consolidated Copper Company, was transferred to the Kennecott Copper Company in 1933 when it took over Consolidated's mining operations. Passenger service on the Nevada Northern stopped in 1941, and the depot was used for Kennecott offices until 1985. The state of Nevada acquired the depot in 1990 for the museum.

The East Ely Depot was listed on the National Register of Historic Places in 1984.

The museum operates a short rail line that was formerly owned by the Nevada Northern Railway as a heritage railroad. This line was called the "Ore Line" and the museum runs excursion trains westward from Ely to Ruth, and northeast from Ely to the vicinity of McGill. One of the trains is advertised as the Ghost Train of Old Ely.

In 2002, the museum loaned a steam-powered train to the 2002 Winter Olympics in Salt Lake City to transport visitors to venues.

david raber
Railway was built over 100 years ago to serve the copper mines of the central Nevada mountains. Kennecott closed it down about 40 years ago, but did not scrap it. They left over 150 miles of track
Load more comments
foursquare.com

City is a piece of earth art located in Garden Valley, a desert valley

Danger Cave is a North American Archaeological site located in the 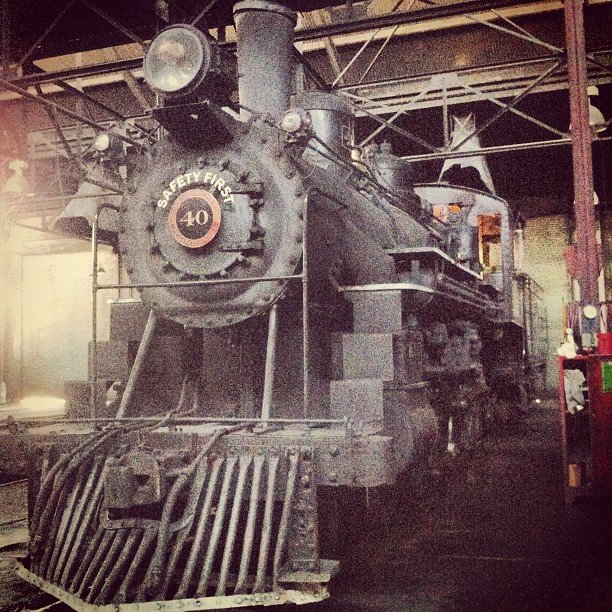 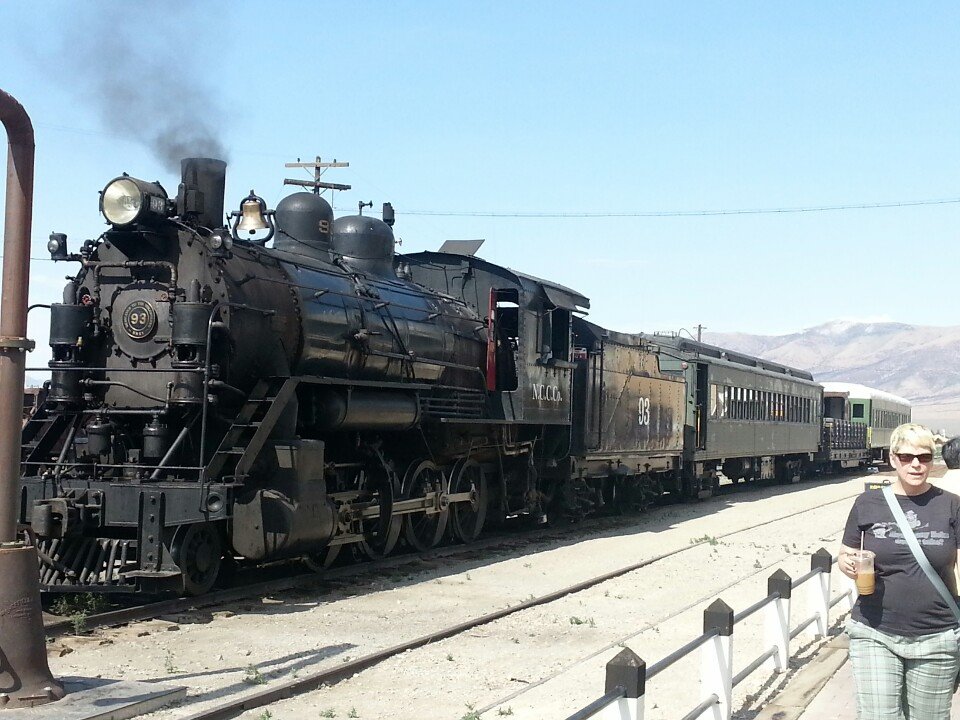 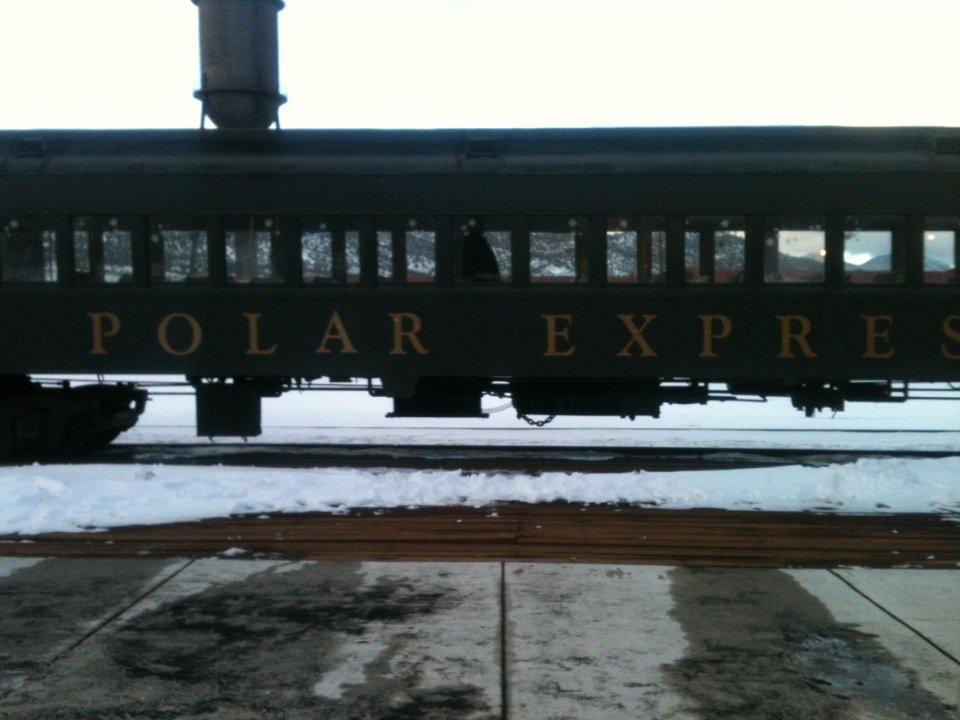 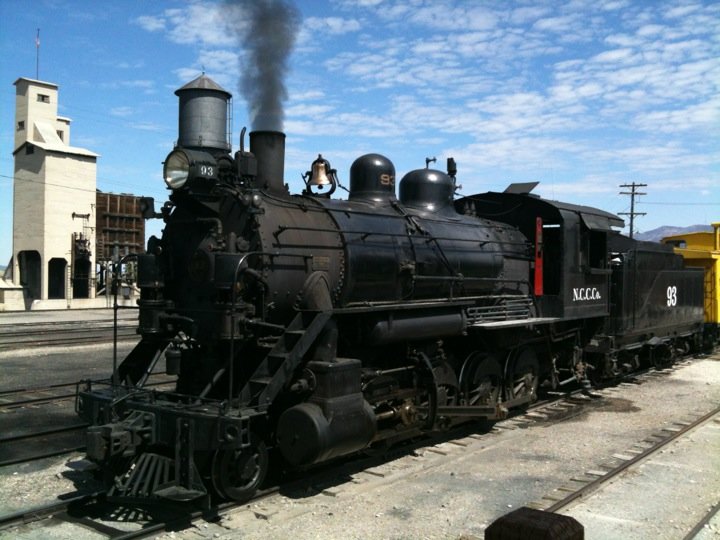 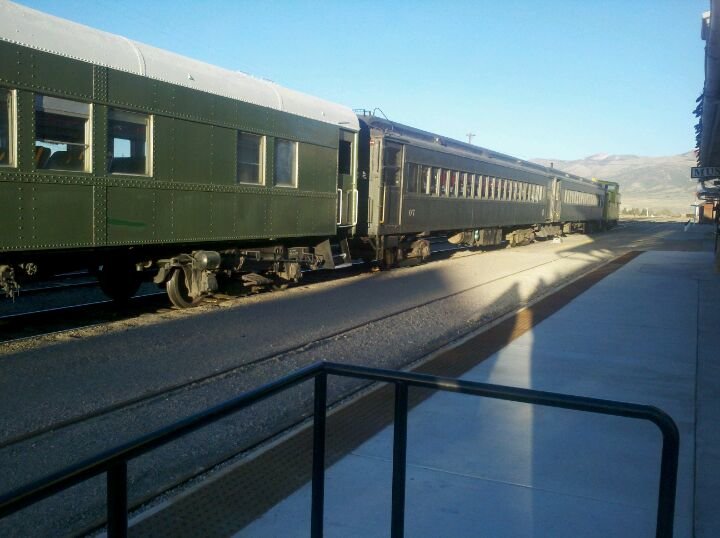 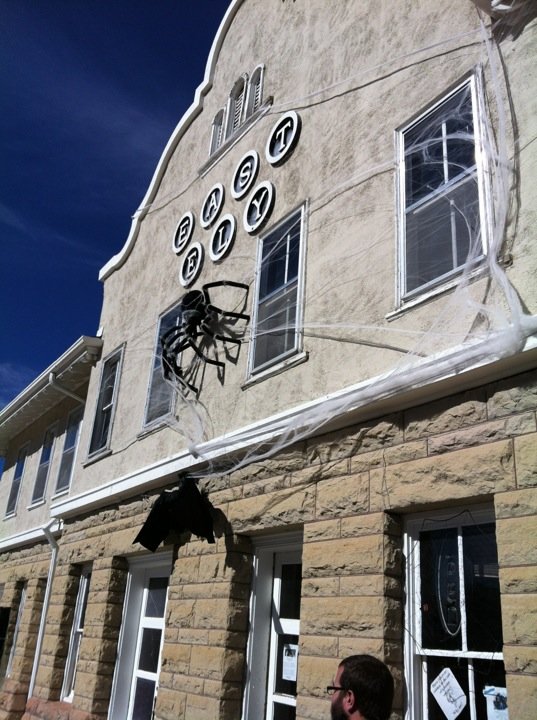 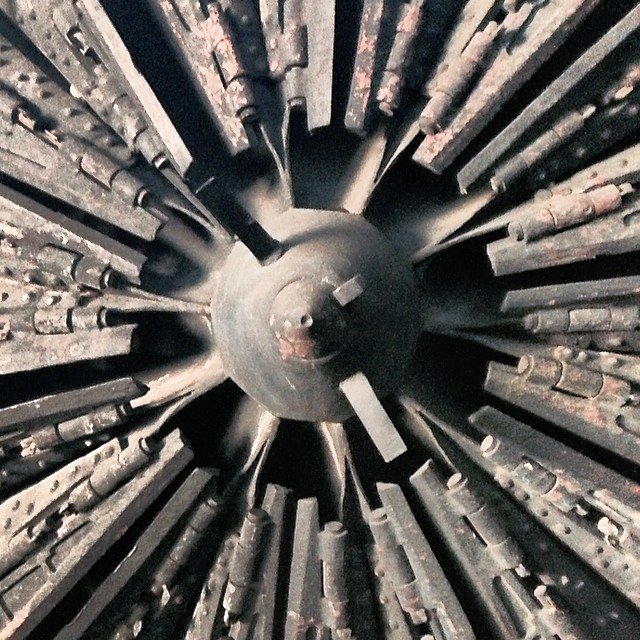 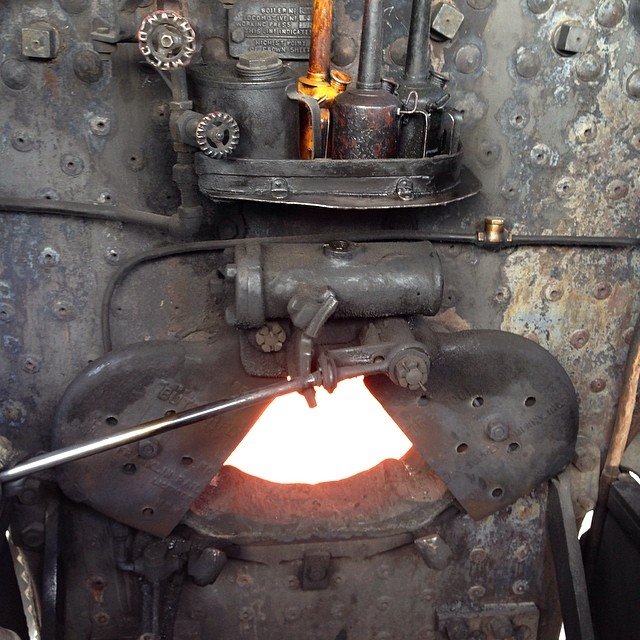 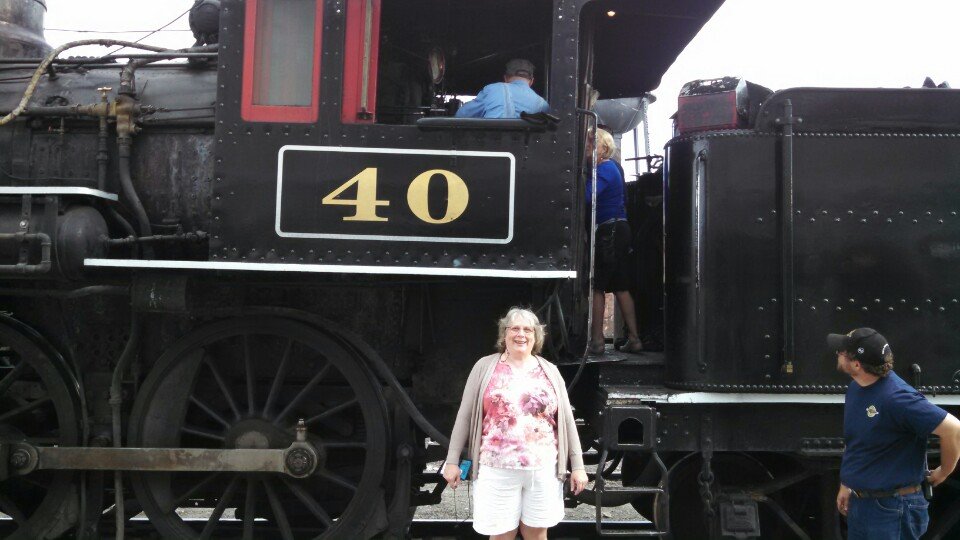 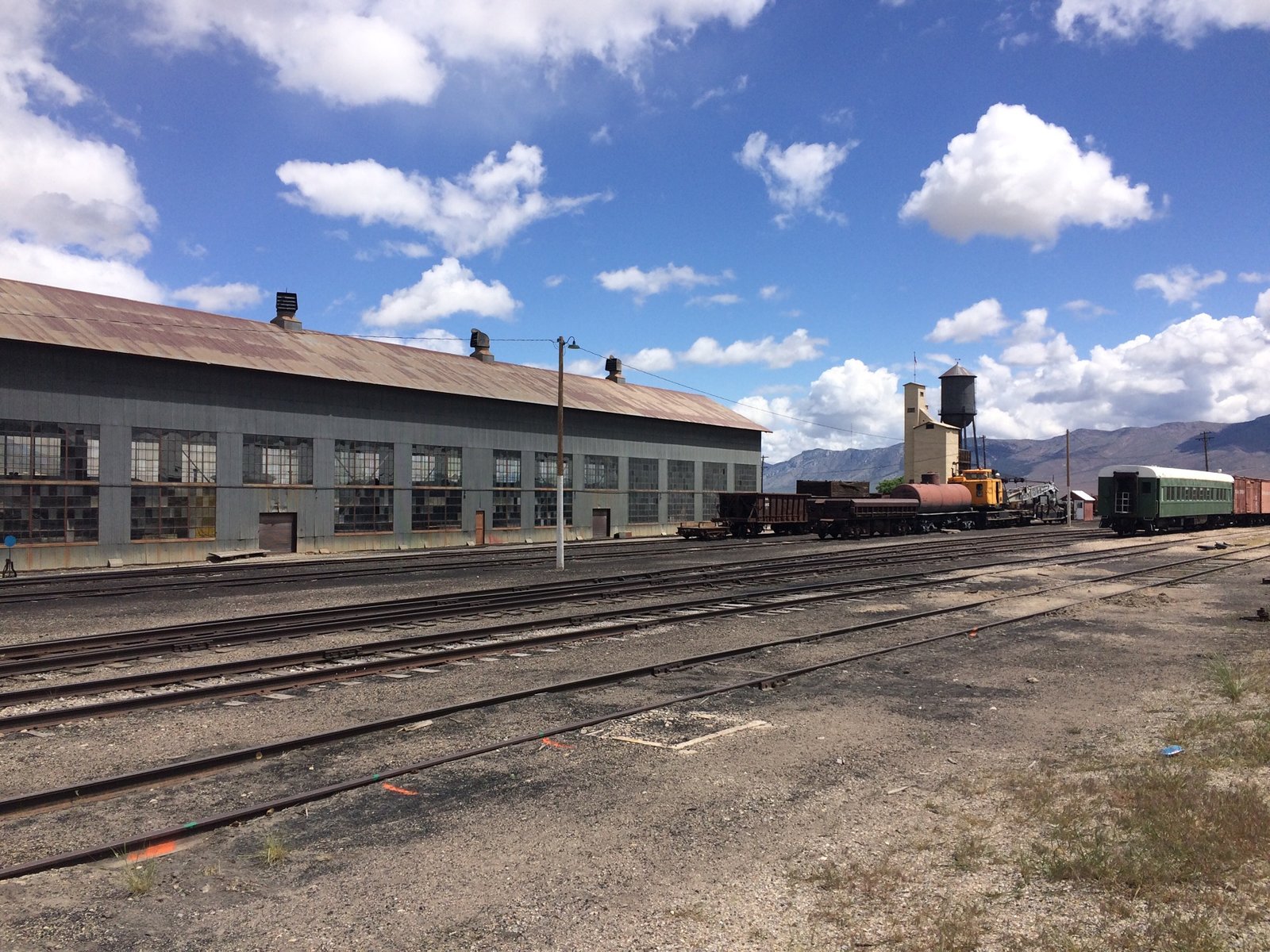 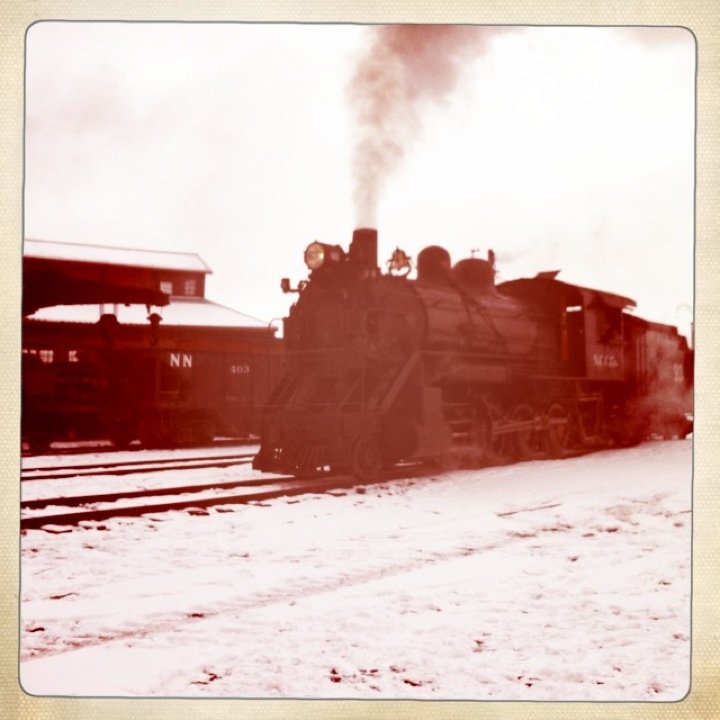 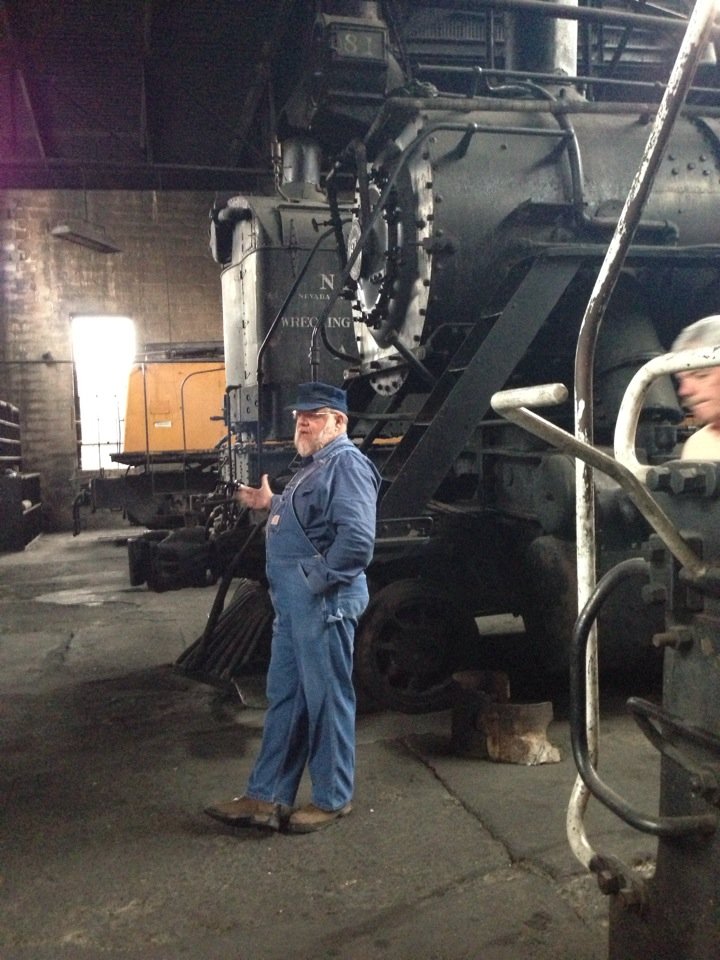 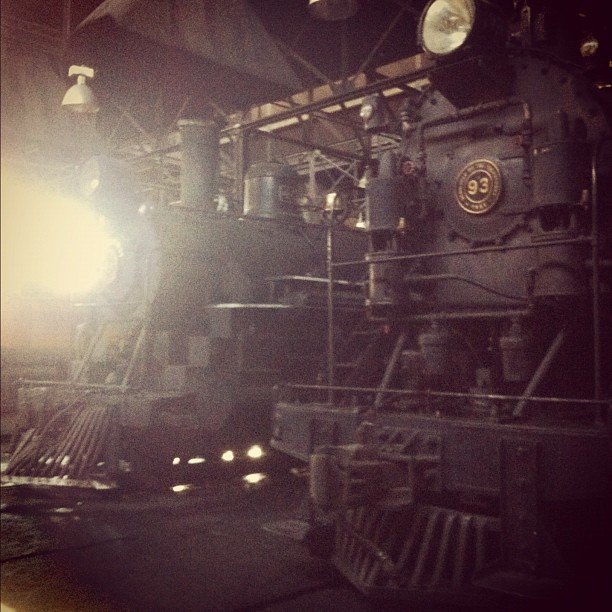 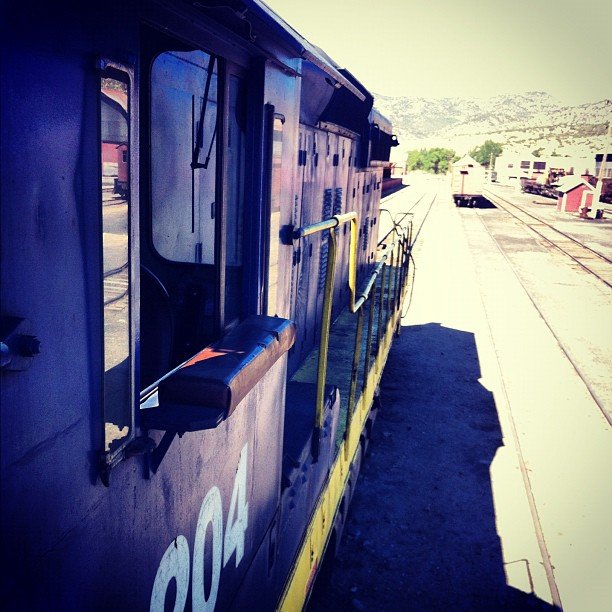 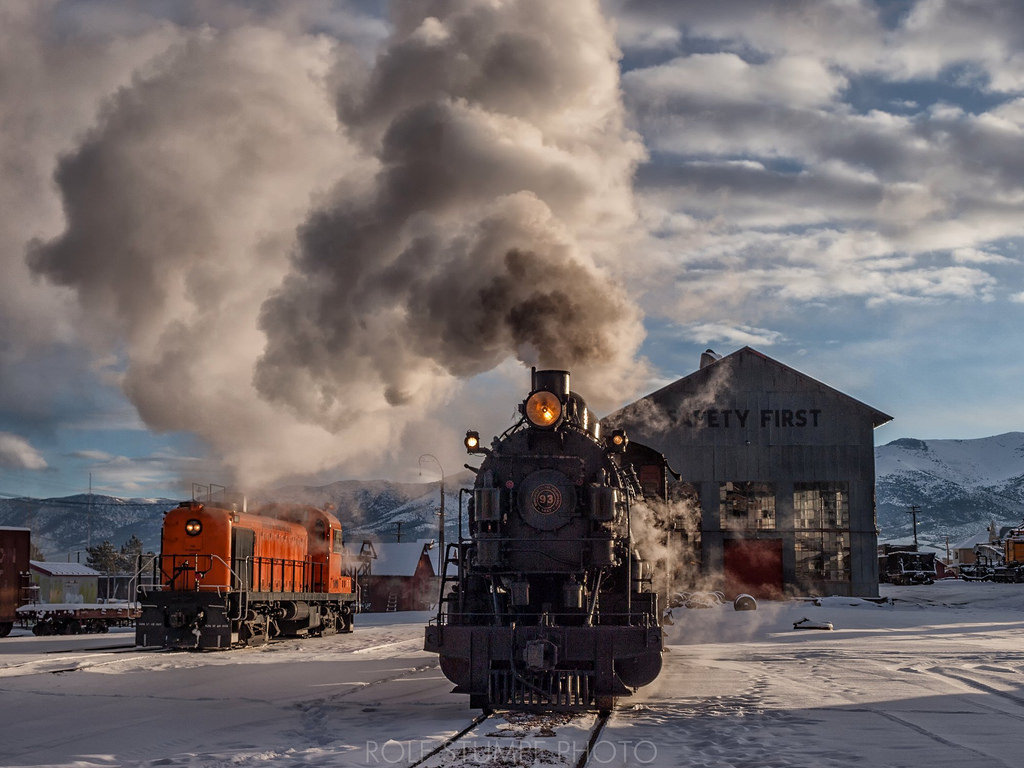 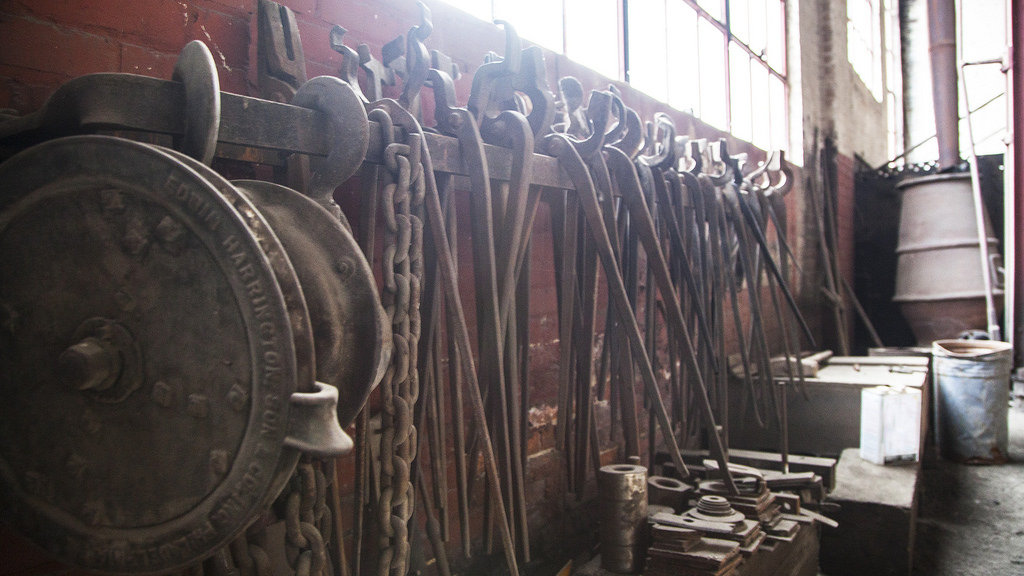 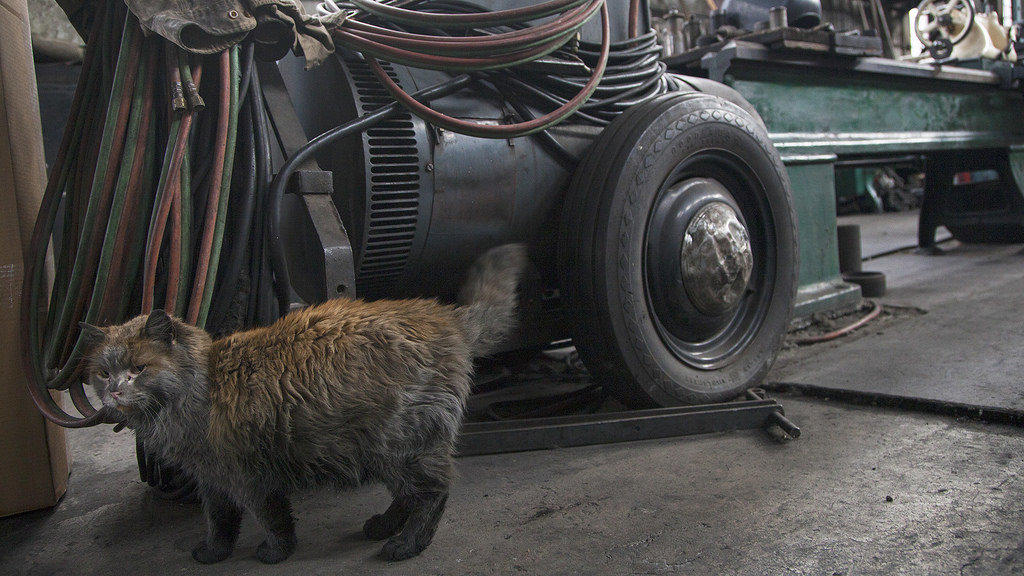 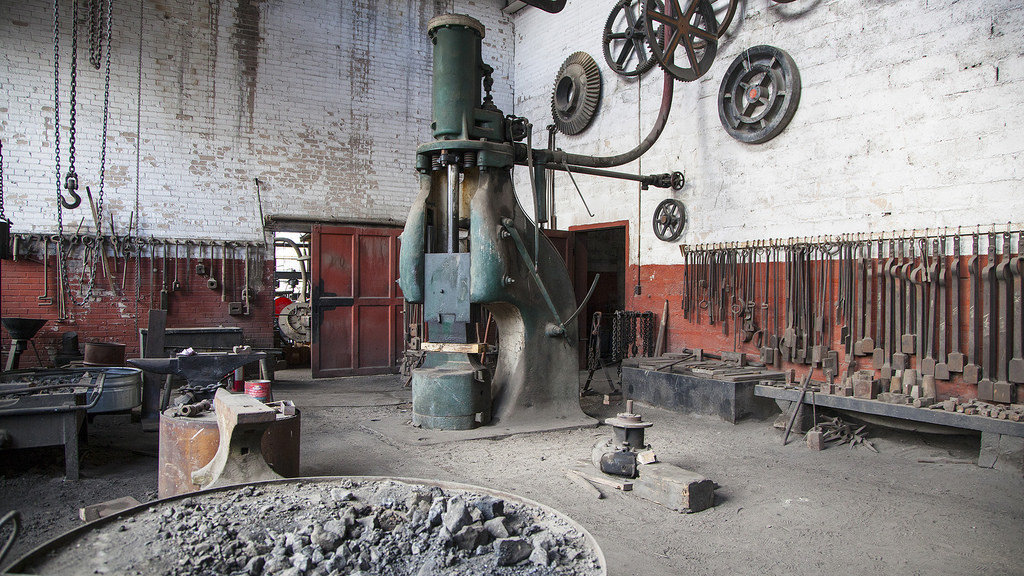 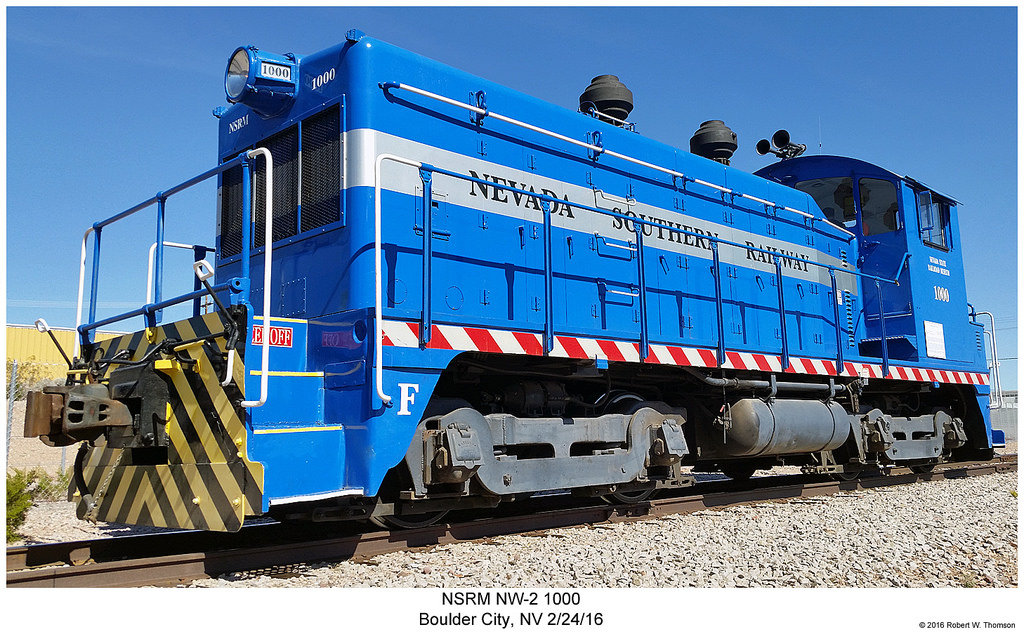 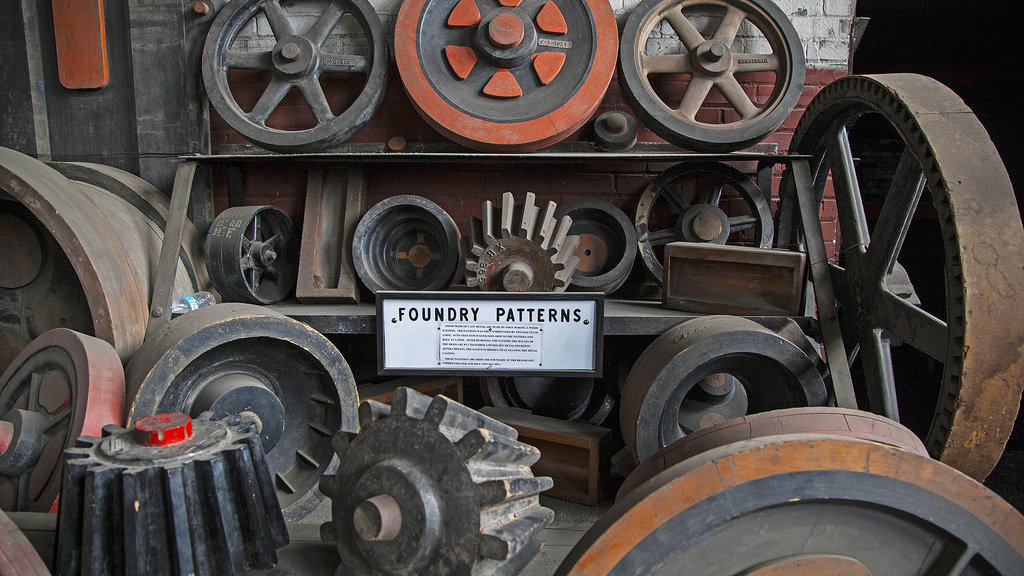 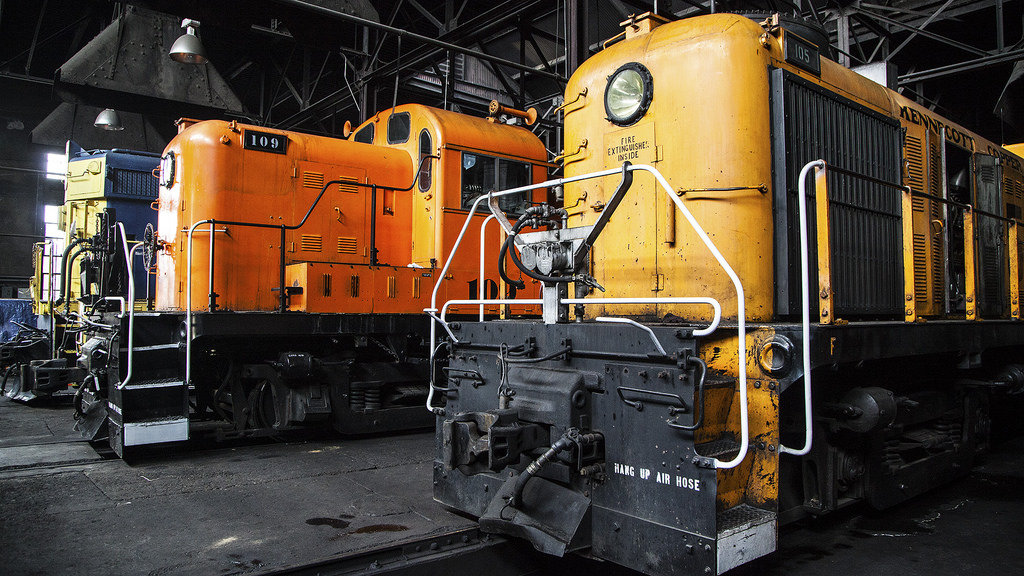