×
What are you looking for?
See all results
Archaeological sites in Heraklion 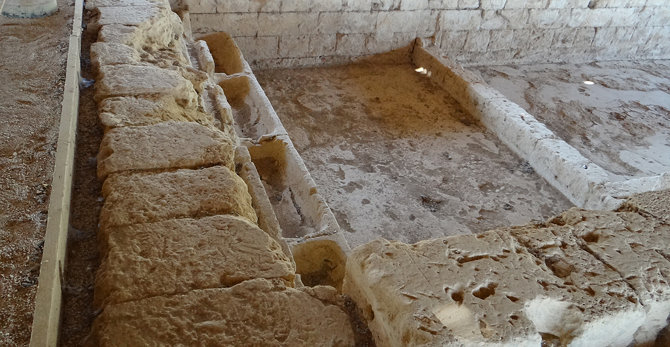 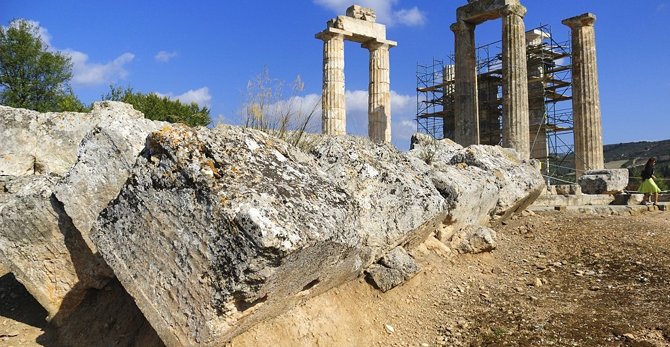 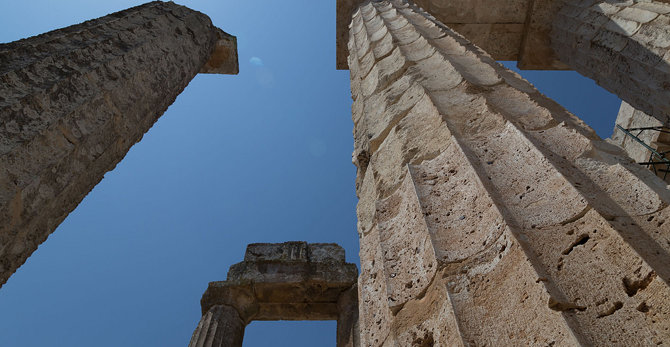 Nemea (Gr. Νεμέα) is an ancient site near the head of the valley of the River Elissos in the northeastern part of the Peloponnese, in Greece. Formerly part of the territory of Cleonae in Argolis, it is today part of the prefecture of Corinthia. The small village of Ancient Nemea (formerly known as "Iraklion") is immediately southwest of the archaeological site, while the new town of Nemea lies to the west.

Nemea was famous in Greek myth as the home of the Nemean Lion, which was killed by the hero Heracles, and as the place where the infant Opheltes, lying on a bed of parsley, was killed by a serpent while his nurse fetched water for the Seven on their way from Argos to Thebes. The Seven founded the Nemean Games in his memory, and the crown of victory was hence made of parsley and the judges wore black robes as a sign of mourning. The Nemean Games were held from 573 BC, or earlier, at the sanctuary of Zeus at Nemea. Three columns of the temple of the 4th century BC have stood since their construction and two more were reconstructed in 2002. As of late 2007, four more are being re-erected. The site around the temple has been excavated, including the great altar, bath, and hotel. The temple stands on the site of an Archaic period temple, of which only a foundation wall is still visible. The stadion has recently been discovered. It is notable for its well-preserved vaulted entrance tunnel, dated to about 320 B.C., with ancient graffiti on the walls.

The material discovered in the excavations is on display in a museum constructed as a part of the University of California's excavations.

Located in the Peloponnese next to Nemea, appx. 30 kilmeters from Korinth, the region was first noted for its winemaking by Homer who called it "Ameloessa" meaning "full of vines." Today, the appellation of Nemea is the most important red wine AOC of southern Greece and arguably of all of Greece. In Nemea, the indigenous Greek Agiorgitiko[1] grape is used and produces wines famous for their deep red color, complex aroma and long, velvety palate.

The Battle of the Nemea River

In 394 The Battle of Namea River was fought between Sparta and her allies the Achaians, Eleians, Mantineians, and the Tegeates against a coalition of Boetians, Euboeans, Athenians, Corinthians, and Argives. This was to be the last of clear-cut victory that Sparta enjoyed. The tactics were similar to all other Greek hoplite battles. Except that when the armies were arranged, with the Spartans having the customary honor of being on the right, the army drifted right as it advanced. This was not good for the Spartan allies, as it exposed the soldiers to a flanking attack, but it gave the Spartans the opportunity to use their superior coordination and discipline to roll up the flank of the Athenians, who were stationed opposite. The result of the battle was a victory for Sparta, even though her allies on the left suffered significant losses. This willingness to accept losses on the left flank for flanking position on the right was a dramatic change from typical conservative hoplite military tactics.

In Greek mythology, Nemea was ruled by king Lycurgus and queen Eurydice.

A creature known as the Nemean Lion terrorized the area around Nemea until Heracles strangled the animal with his bare hands.

See all hotels See all
Alkyon 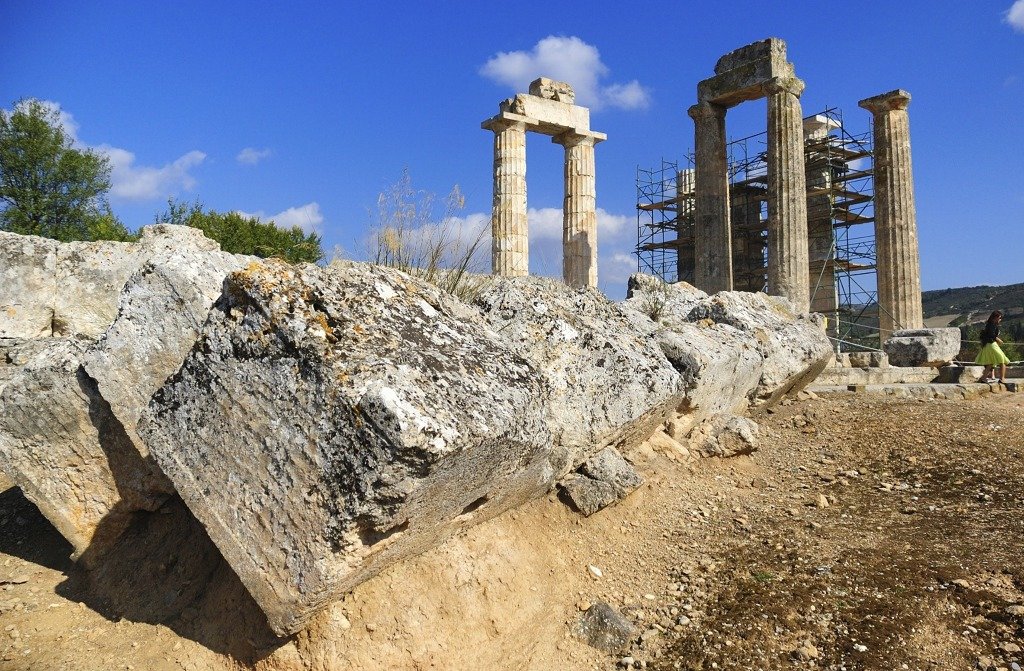 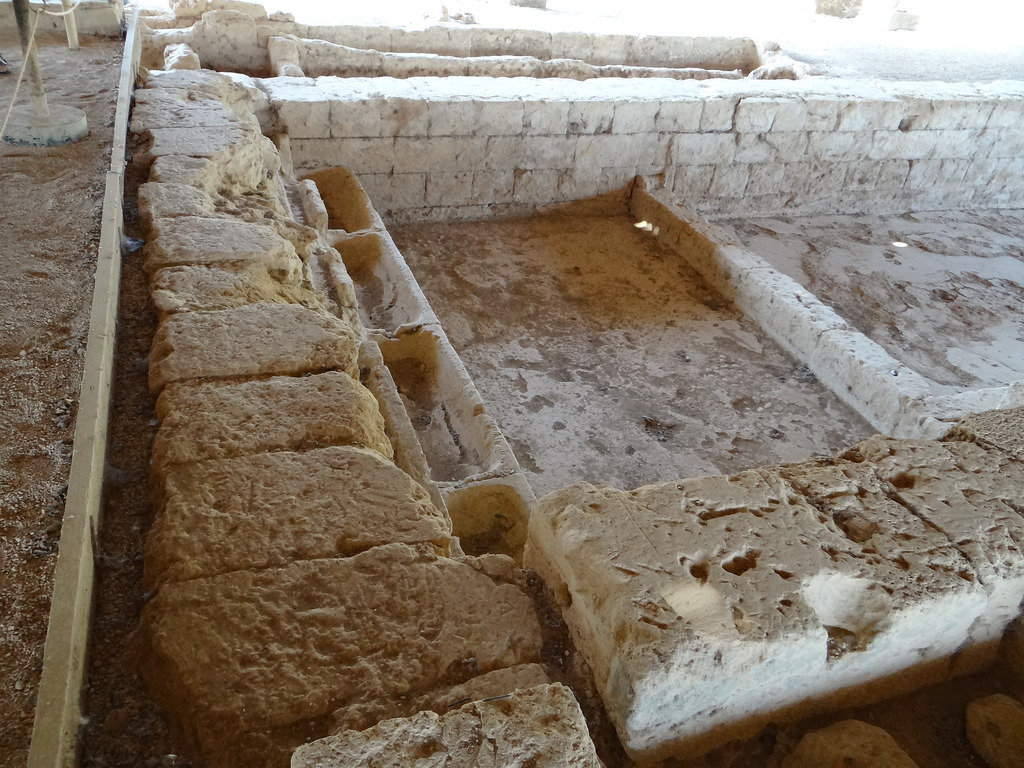 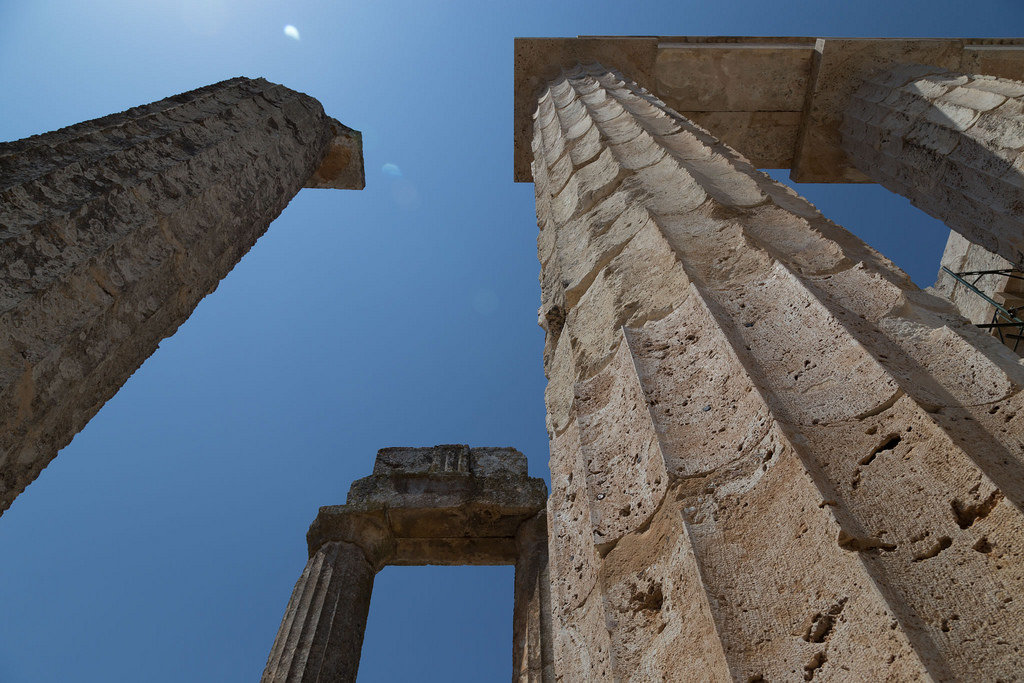 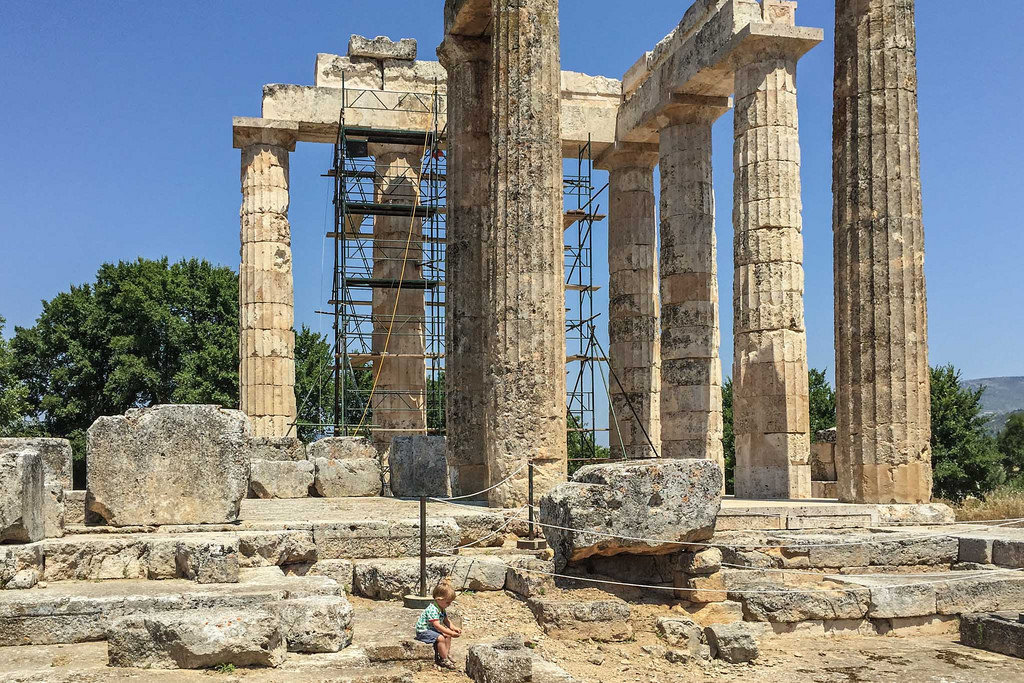 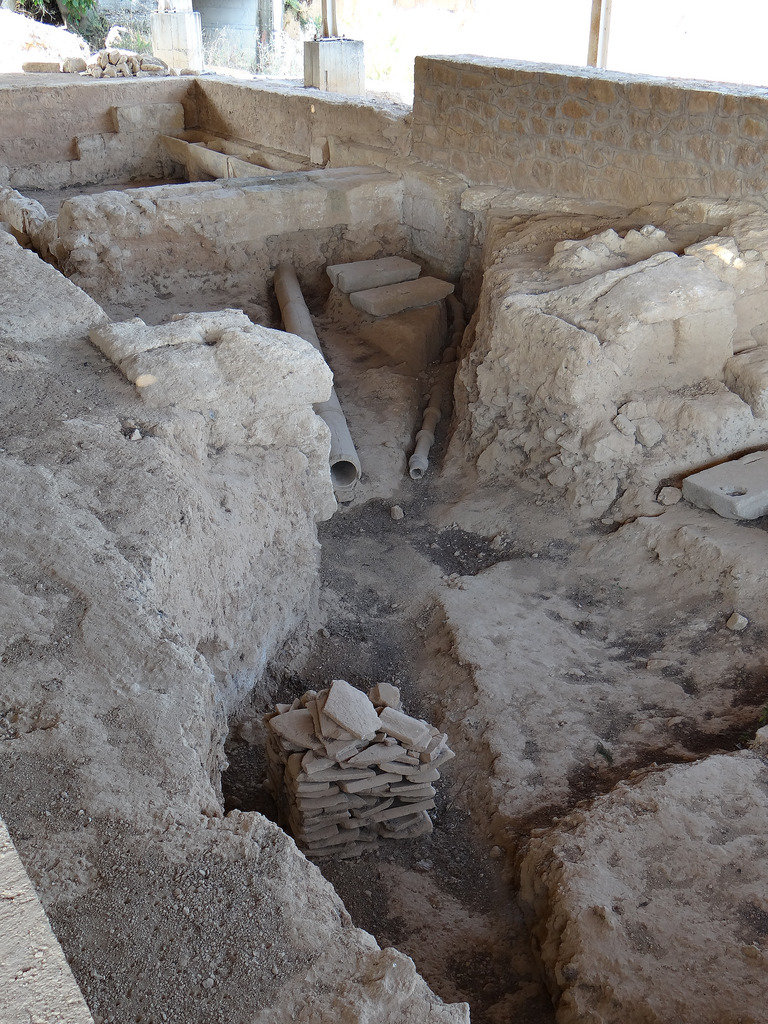 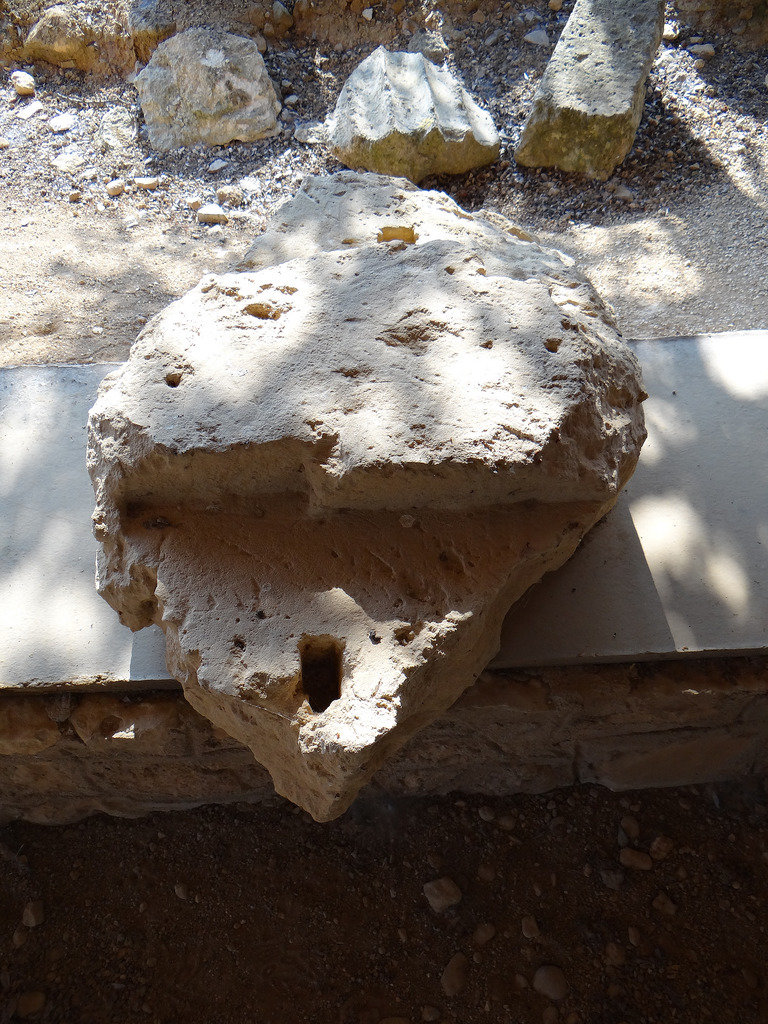 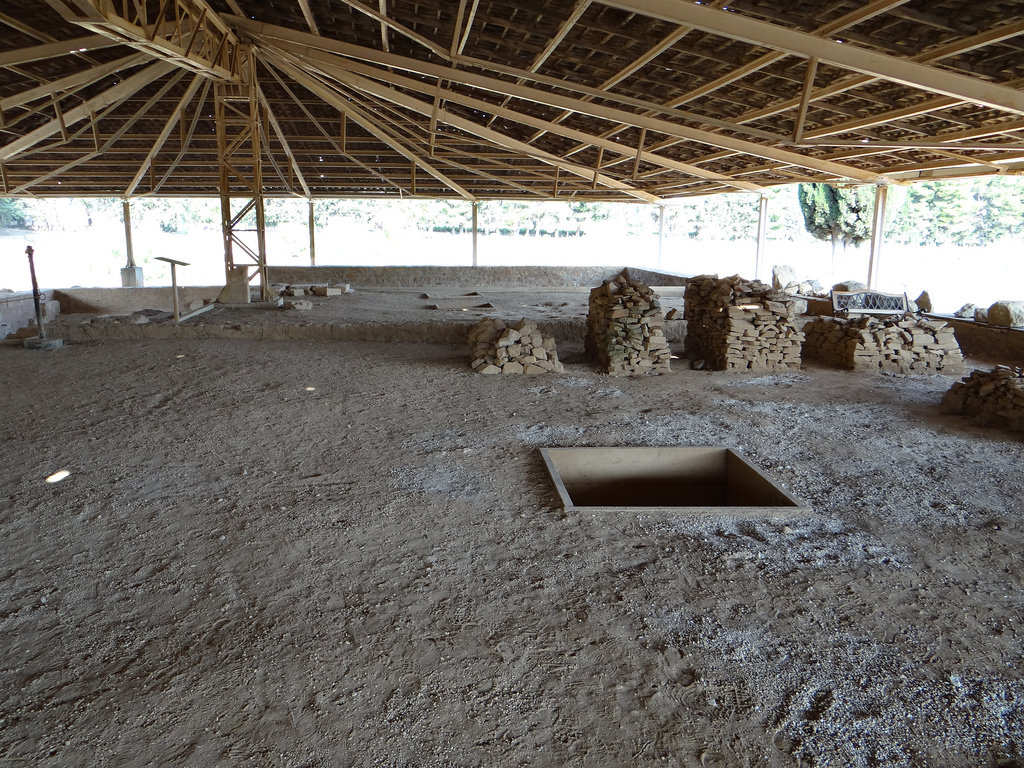 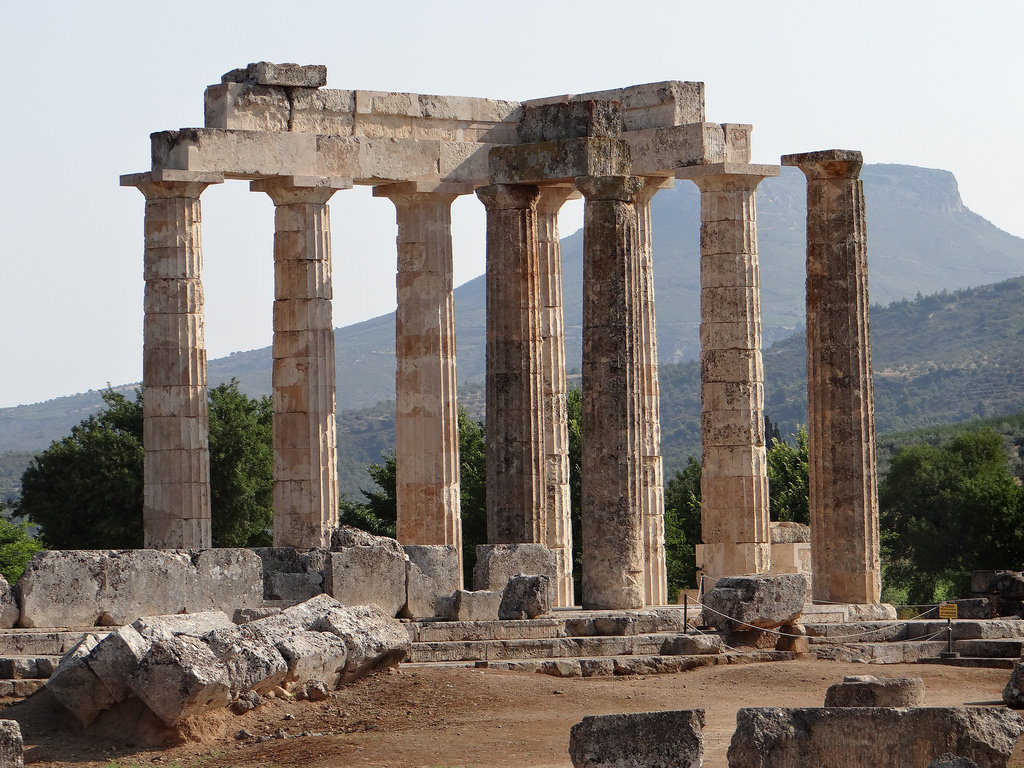 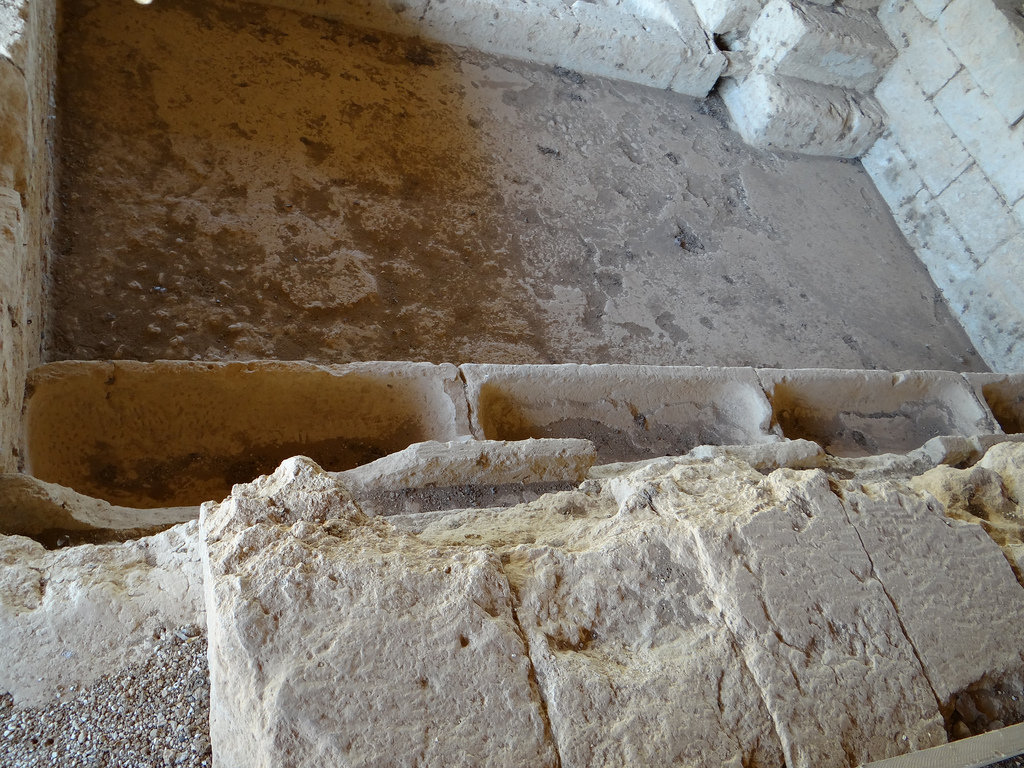 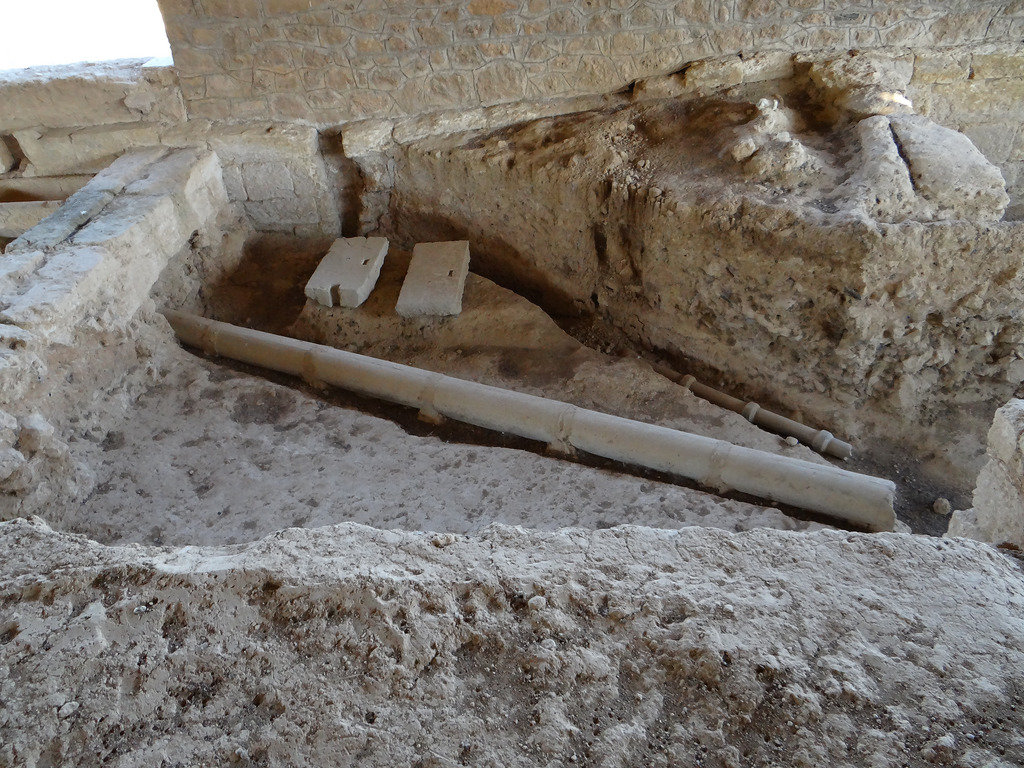 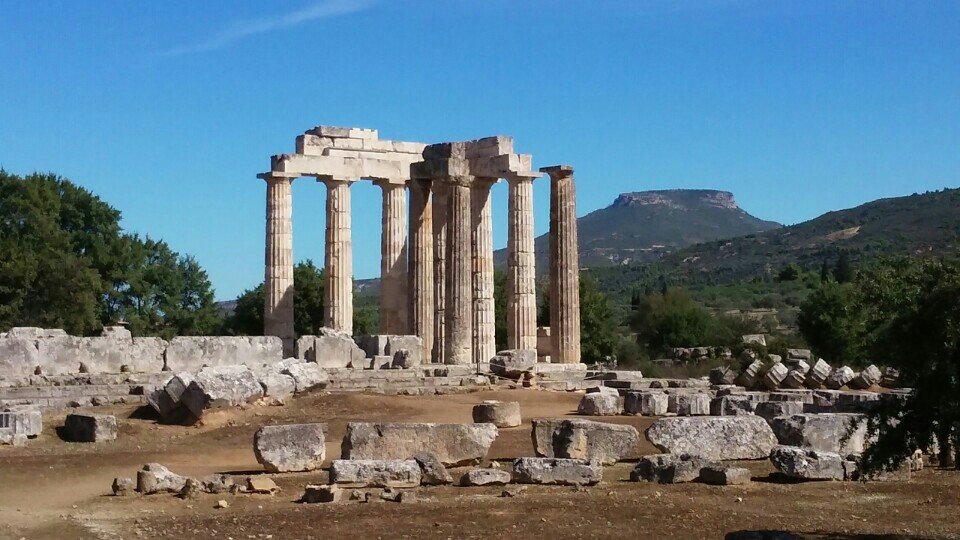 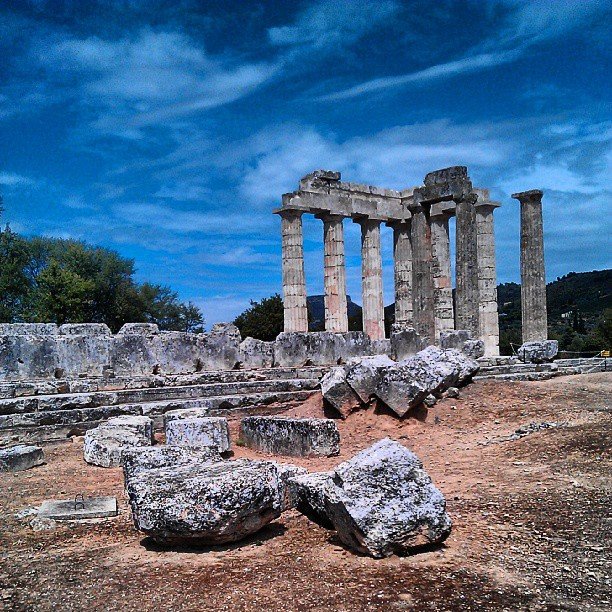 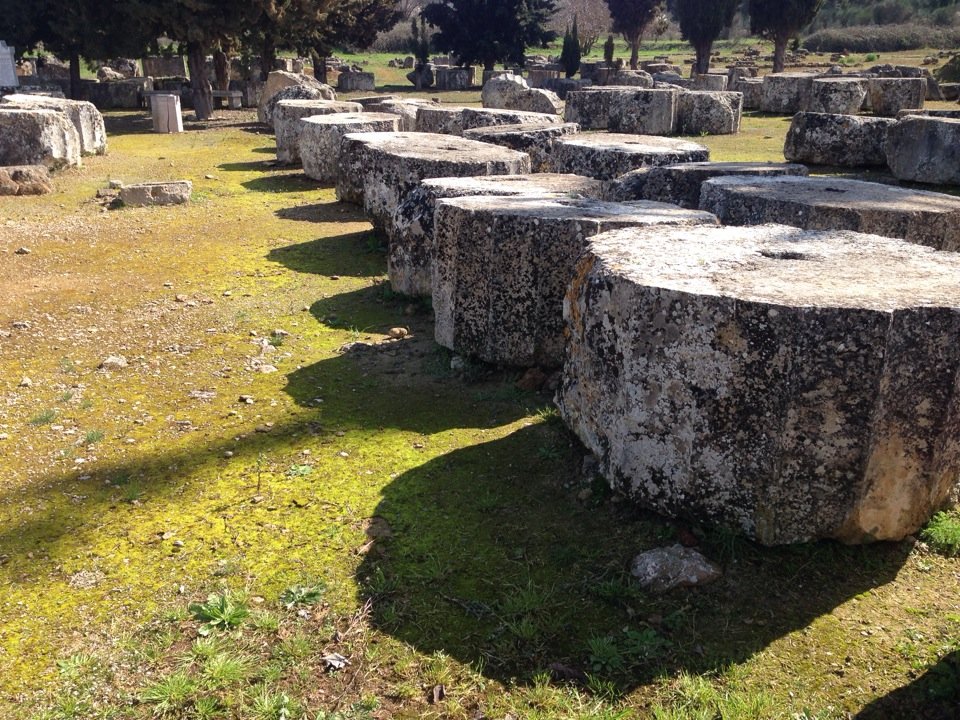 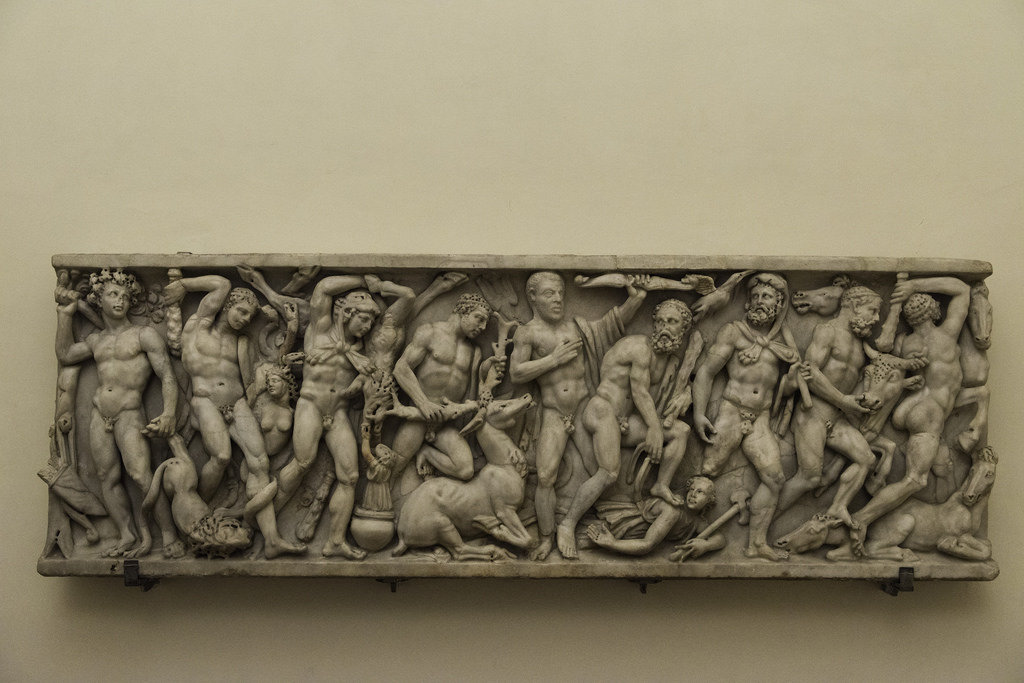 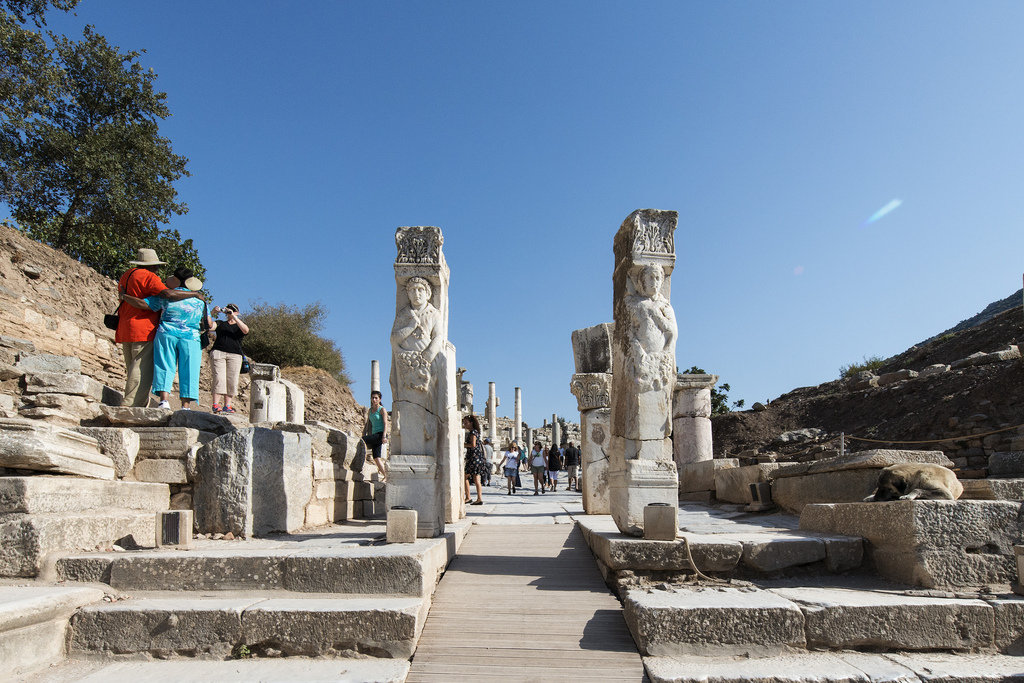 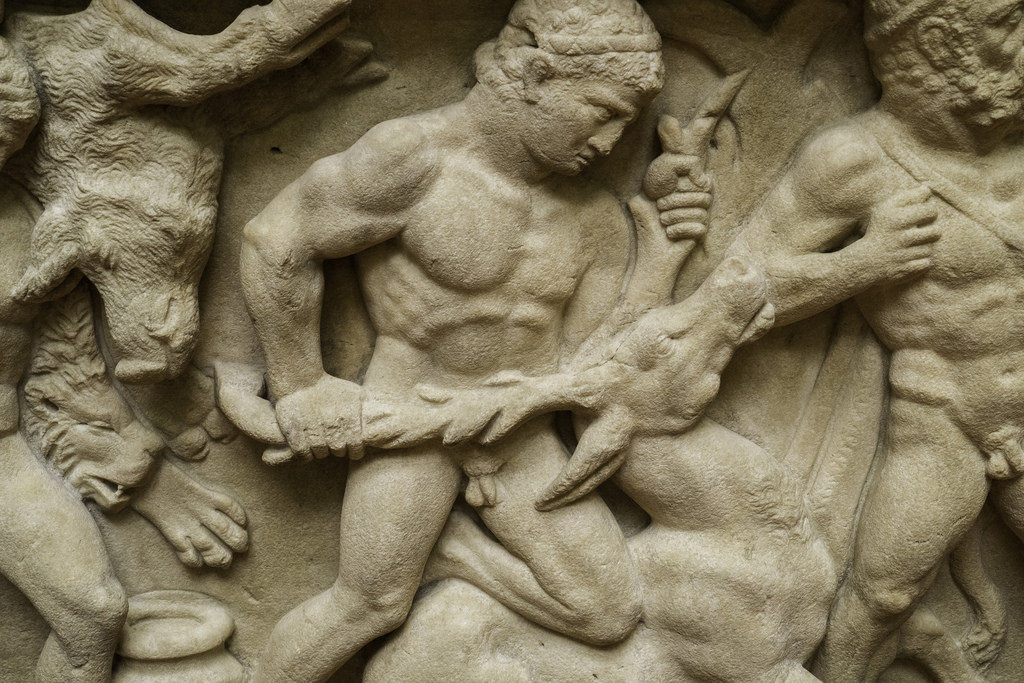 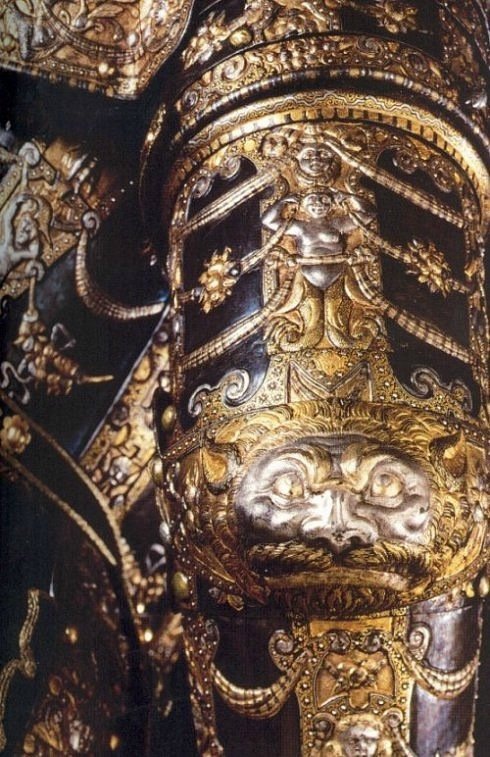 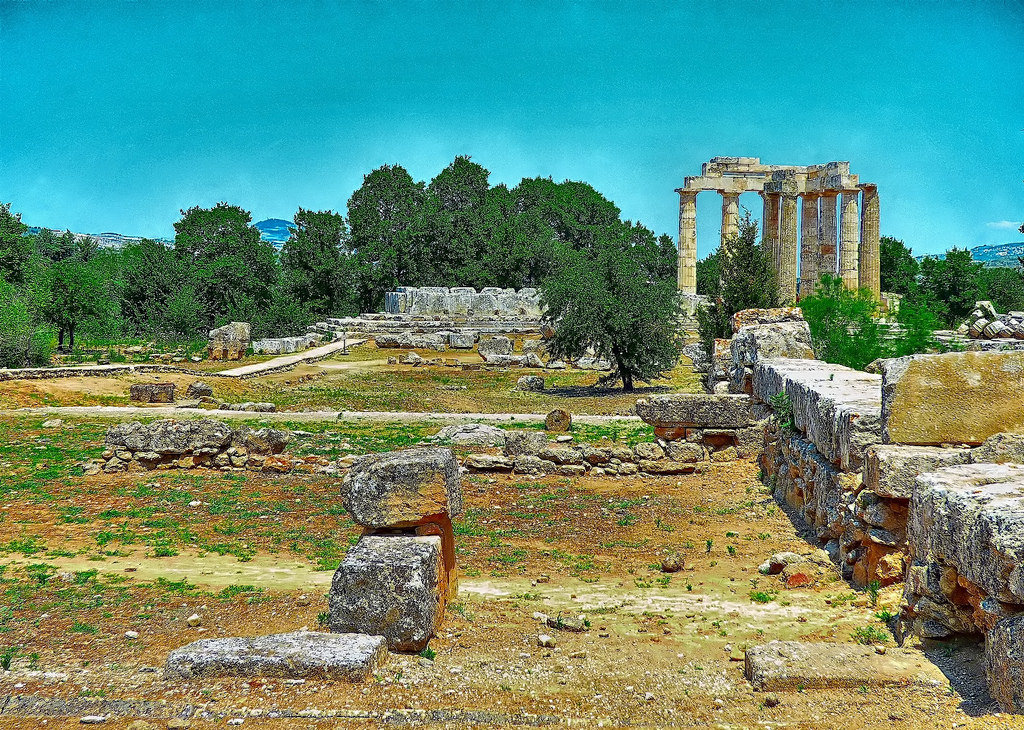 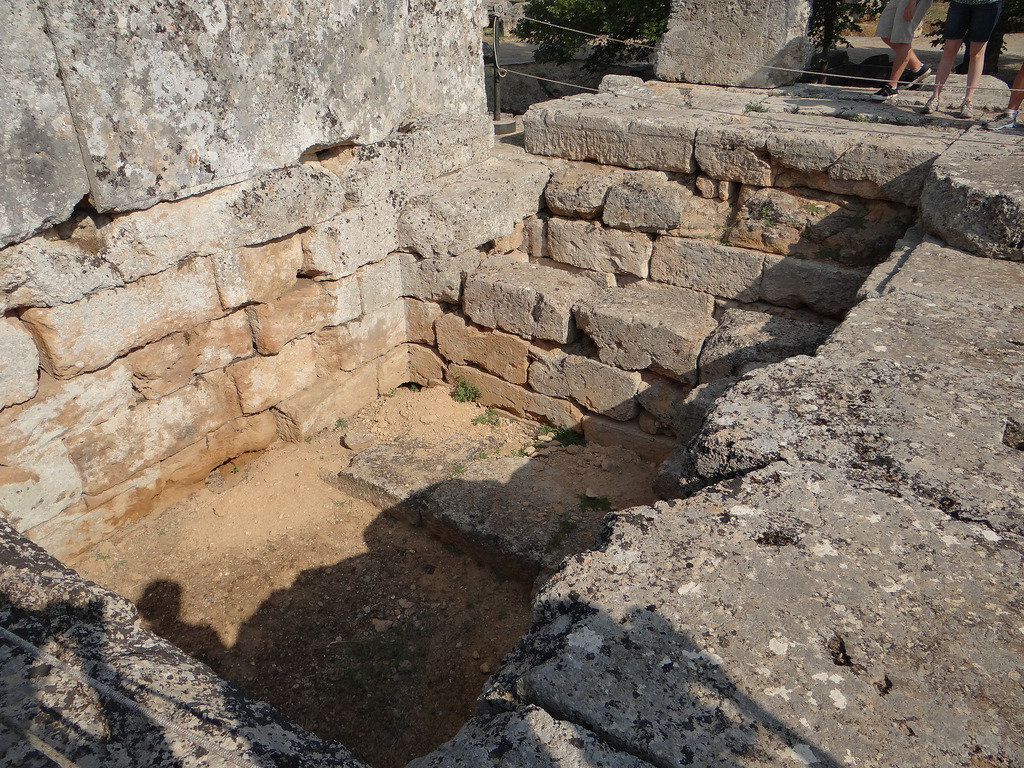 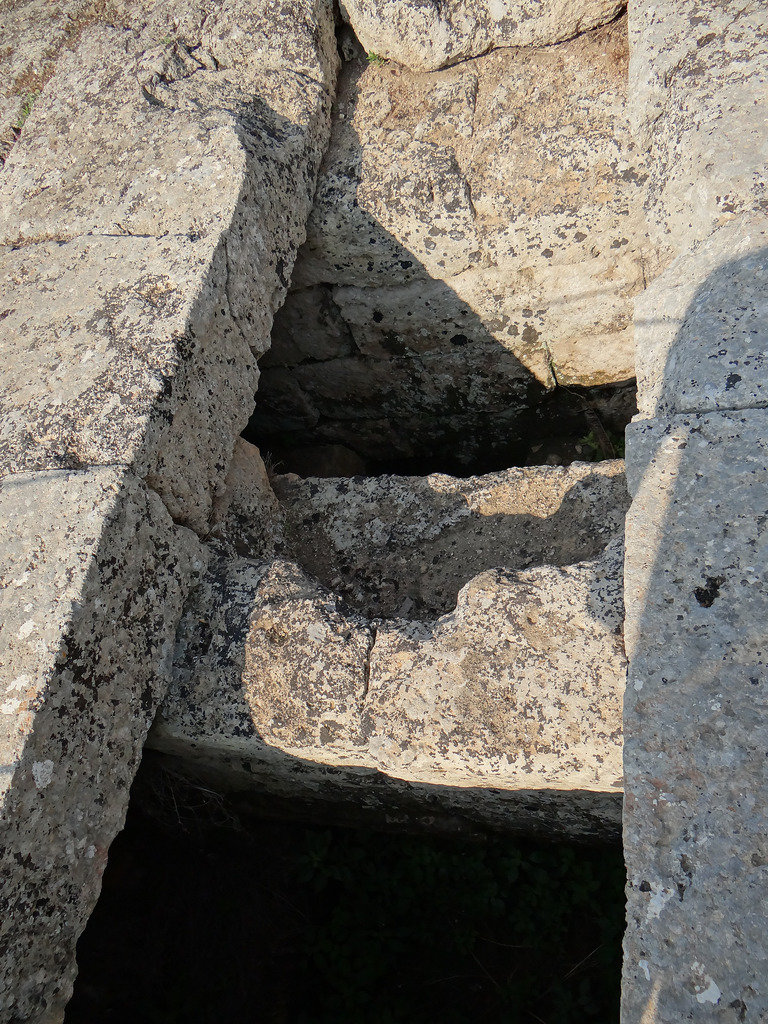 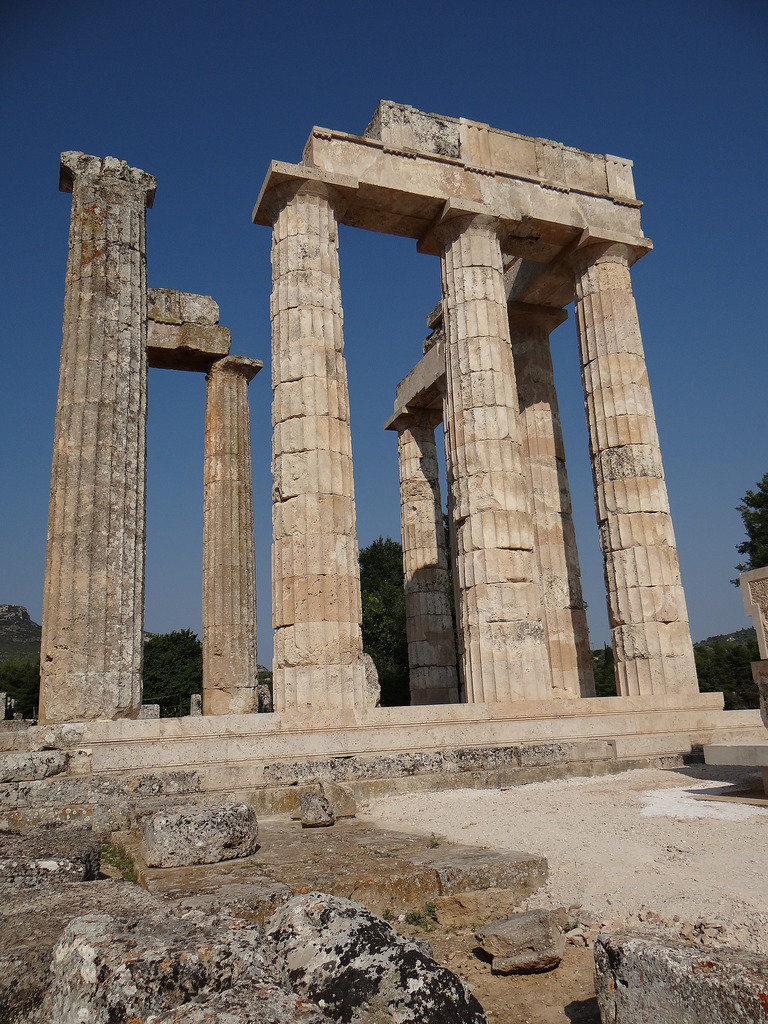