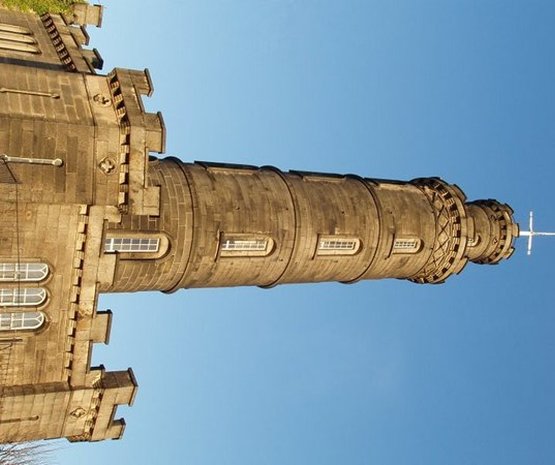 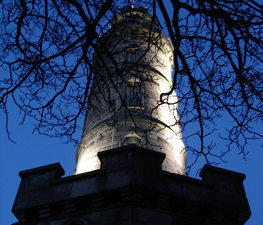 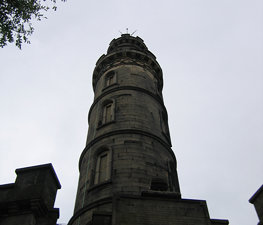 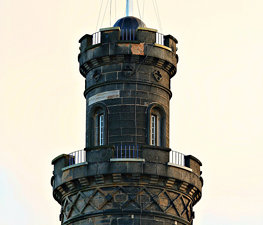 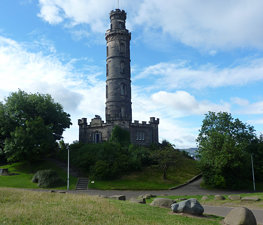 Nelson's Monument is a commemorative tower in honour of Vice Admiral Horatio Nelson, situated on top of Calton Hill, in Edinburgh, Scotland. It was built between 1807 and 1815 to commemorate Nelson's victory over the French and Spanish fleets at the Battle of Trafalgar in 1805, and his own death at the same battle. In 1853 a time ball was added, as a time signal to shipping in Leith harbour. The monument was restored in 2009.

The monument was constructed at the highest point of Calton Hill, at 171 metres (561 ft) above sea-level, replacing an earlier mast used to send signals to shipping in the Forth. The monument was funded by public subscription, and an initial design was prepared by Alexander Nasmyth. This obelisk-like design proved too expensive, and an alternative design, in the form of an upturned telescope, was obtained from the architect Robert Burn. Building began in 1807, and was almost complete when money ran out the following year. Burn died in 1815, and it was left to Thomas Bonnar to complete the pentagonal castellated building, which forms the base to the tower, between 1814 and 1816.

The tower was intended as a signal mast, attended by sailors who would be accommodated within the ground floor rooms, although these were in use as a tea room by 1820. Public access was available from the start, for a small fee. The rooms were later used to house the monument's caretaker. In 2009, as part of the "Twelve Monuments Restoration Project", the tower was comprehensively restored, including repairs to stonework and metalwork. The monument is a category A listed building.

The monument is 32 metres (105 ft) high, and has 143 steps leading to a public viewing gallery. It overlooks the west end of Princes Street, forming an important landmark in the city. The castellated design reflects the castellated prison buildings which stood on the south side of Calton Hill in the early 19th century.

A plaque above the entrance to the monument carries the following dedication:

Above the plaque is a stone carving of the San Josef, a ship captured by Nelson at the Battle of Cape St Vincent in 1797.

On top of the tower is a time ball, a large ball which was raised and lowered to mark the time. It was installed in 1853 to act as a time signal to the ships in Edinburgh's port of Leith, and to ships at the anchorage in the Firth of Forth known as Leith Roads, allowing the ships to set their chronometers. The time ball was the idea of Charles Piazzi Smyth, the Astronomer Royal for Scotland, and was originally triggered by a clock in the adjacent City Observatory, to which it was connected by an underground wire. The mechanism was the work of Maudslay, Sons & Field of Lambeth, who had previously constructed the time ball mechanism for Greenwich Observatory. The installation was carried out by James Ritchie & Son (Clockmakers) Ltd, who are still retained by City of Edinburgh Council to maintain and operate the time ball.

The ball, constructed of wood and covered in zinc, and weighing 762 kilograms (1,680 lb), is raised just before 1pm, and at precisely 1pm, is dropped from atop the mast. Later, in 1861, the One O'Clock Gun was established at Edinburgh Castle to provide an audible signal when fog obscured the time ball. The time ball was operated for over 150 years, until it was damaged by a storm in 2007. In 2009, as part of the restoration of the monument, the time ball was removed, and the mechanism repaired. The time ball was brought back into service on 24 September 2009. The mechanism is now operated manually, based on the firing of the One O'Clock Gun.

matthew straw
The first monument built in the UK after the battle of Trafalgar. Still used to signal to ships at sea when it is 1pm.

Torzin S
Postcard spot for the whole city of Edinburgh. Very nice and full with tourists and photographers even in early morning.

Paige Hunter
It’s worth paying to go up to the viewing platform on top if it’s a nice day.

Carl Griffin
Climb to the top for great views across the city.

Blaze Wright
Awesome city views when you climb to the top
Load more comments
foursquare.com
8.4/10
13,849 people have been here
I've been here
Add to wishlist

Trinity College Kirk was a royal collegiate church in Edinburgh,

The Edinburgh Playhouse is a theatre in Edinburgh, Scotland which 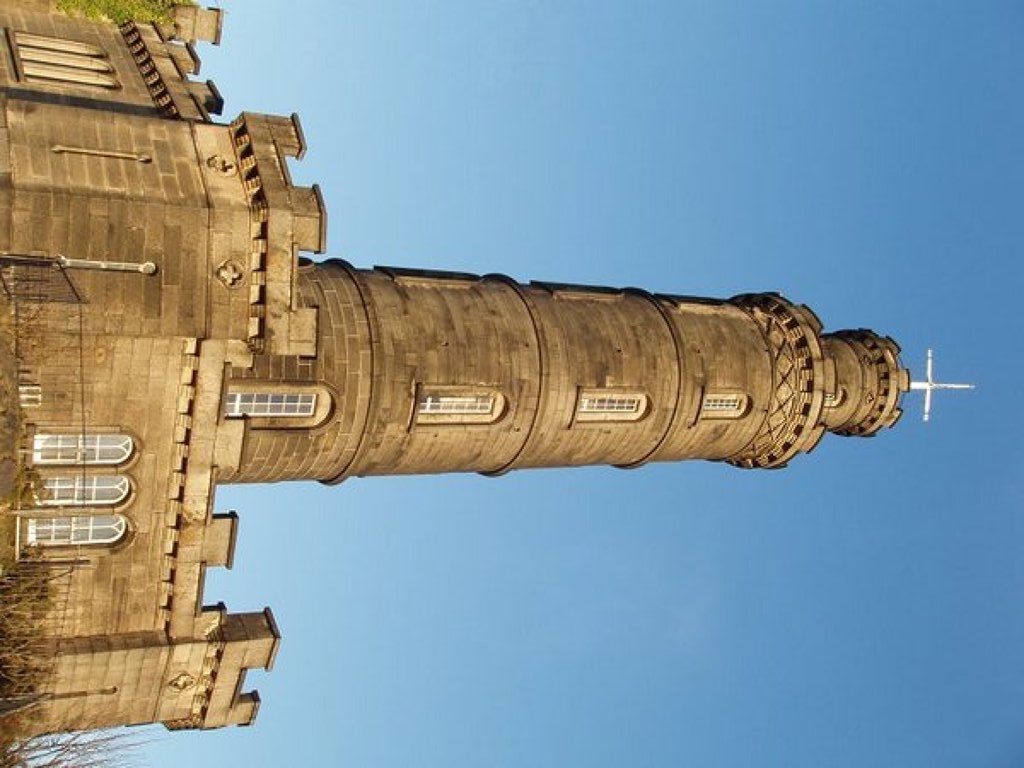 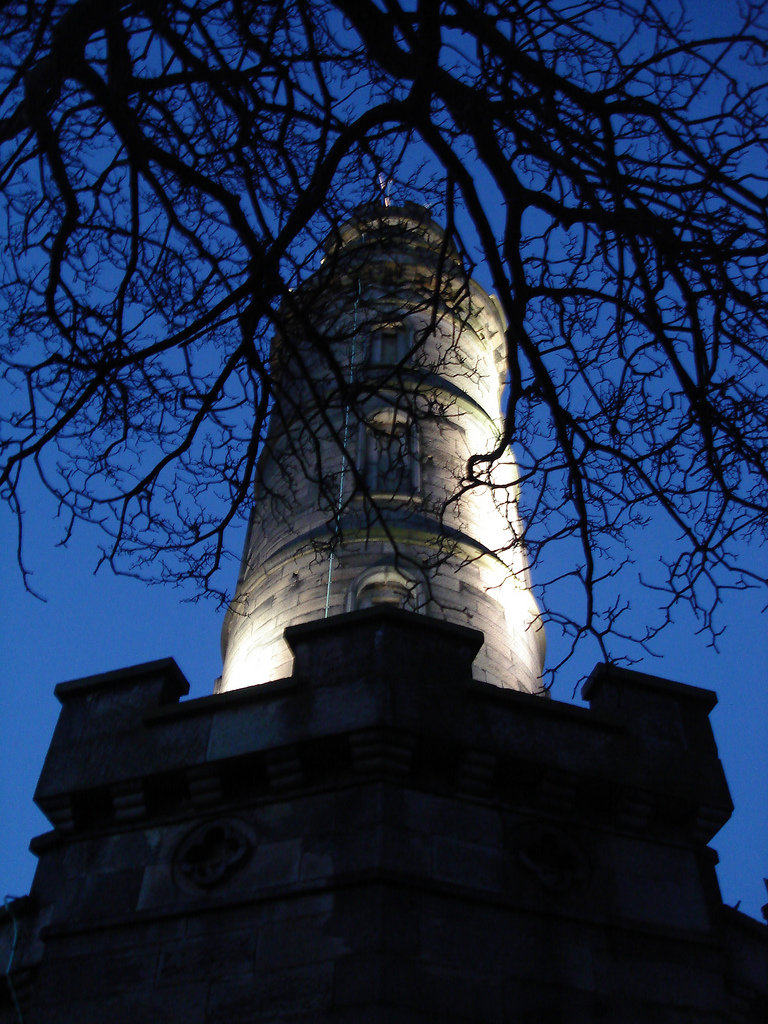 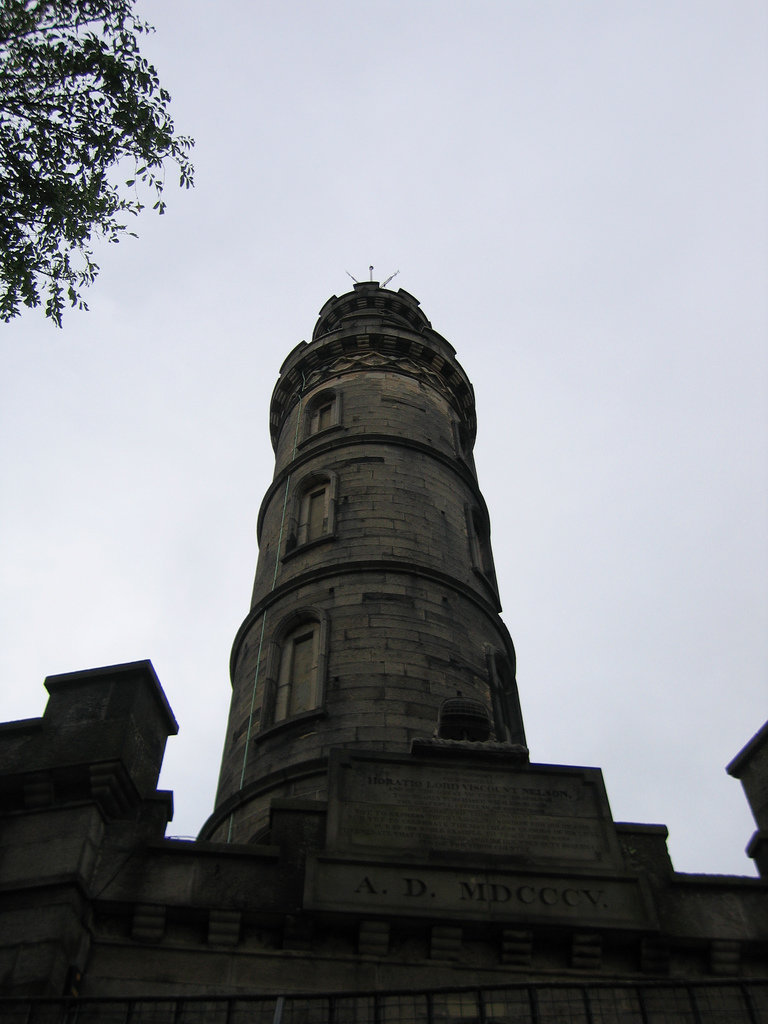 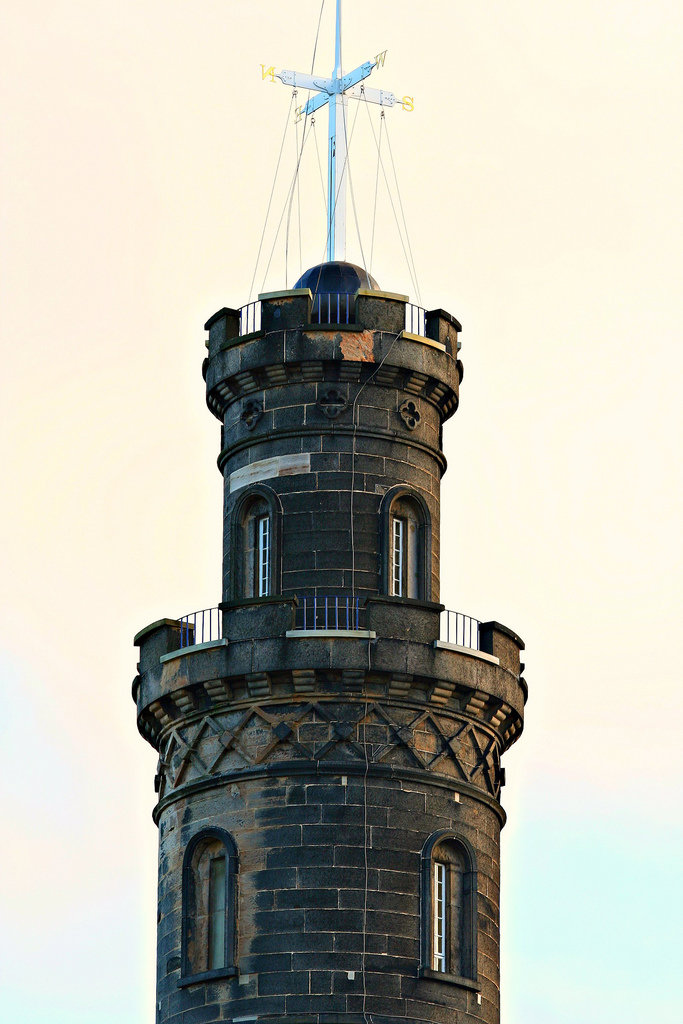 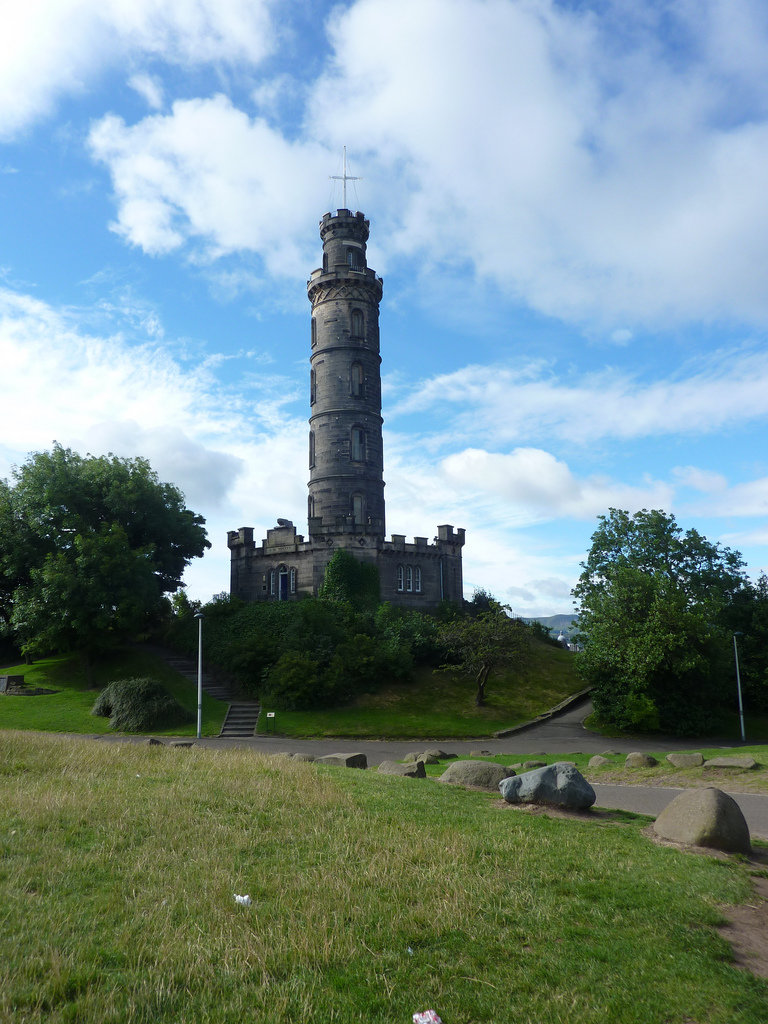 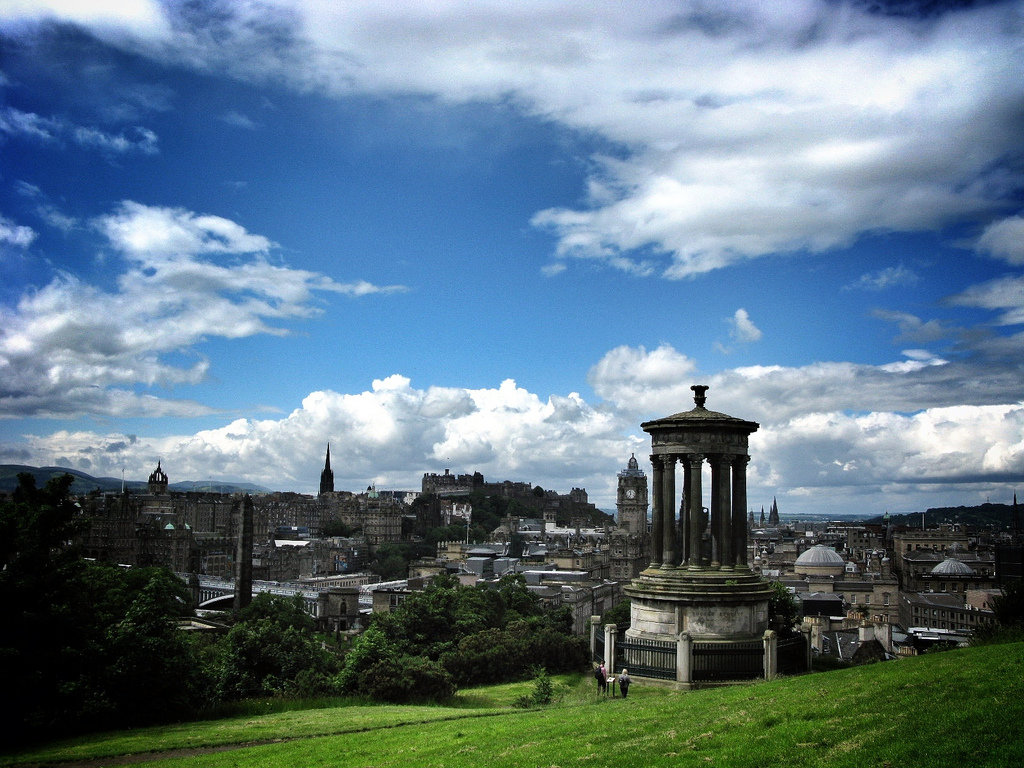 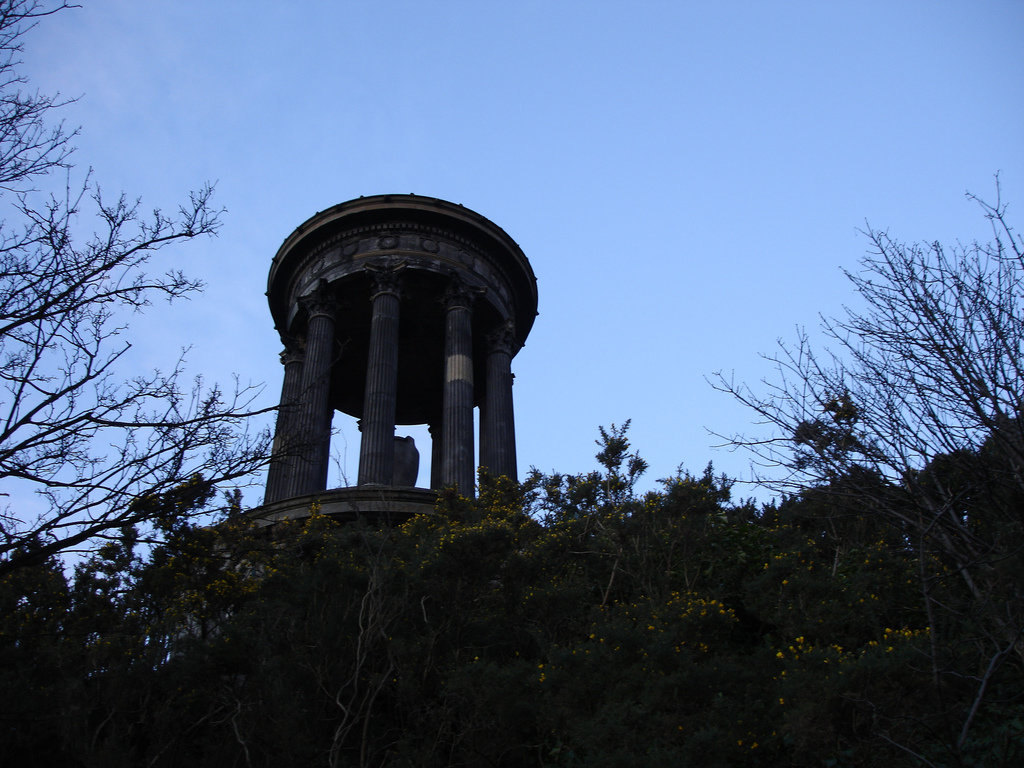 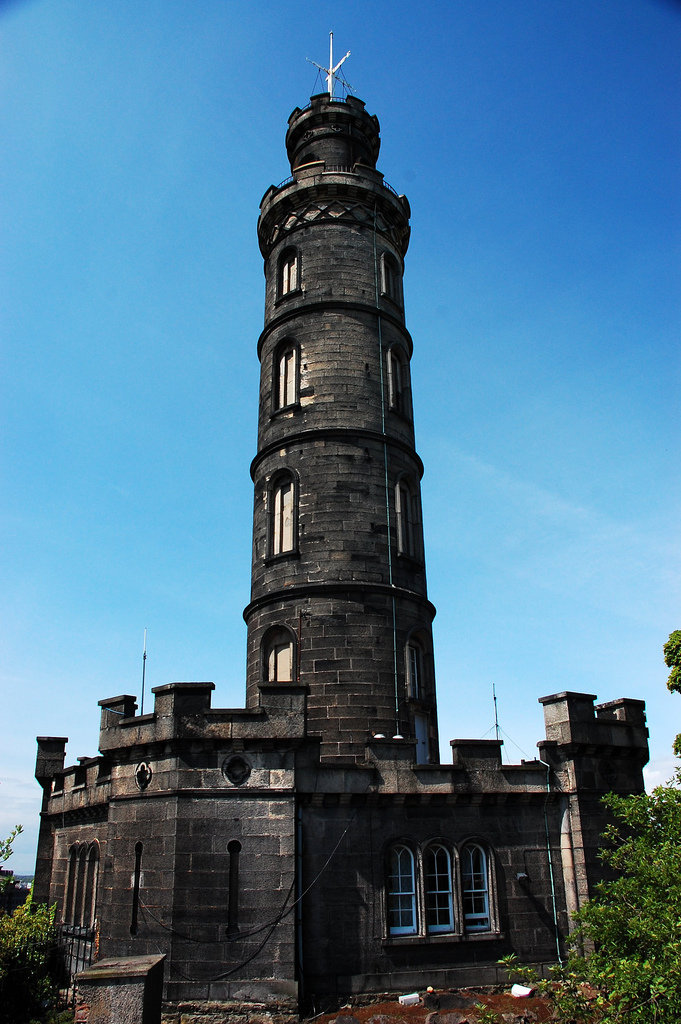 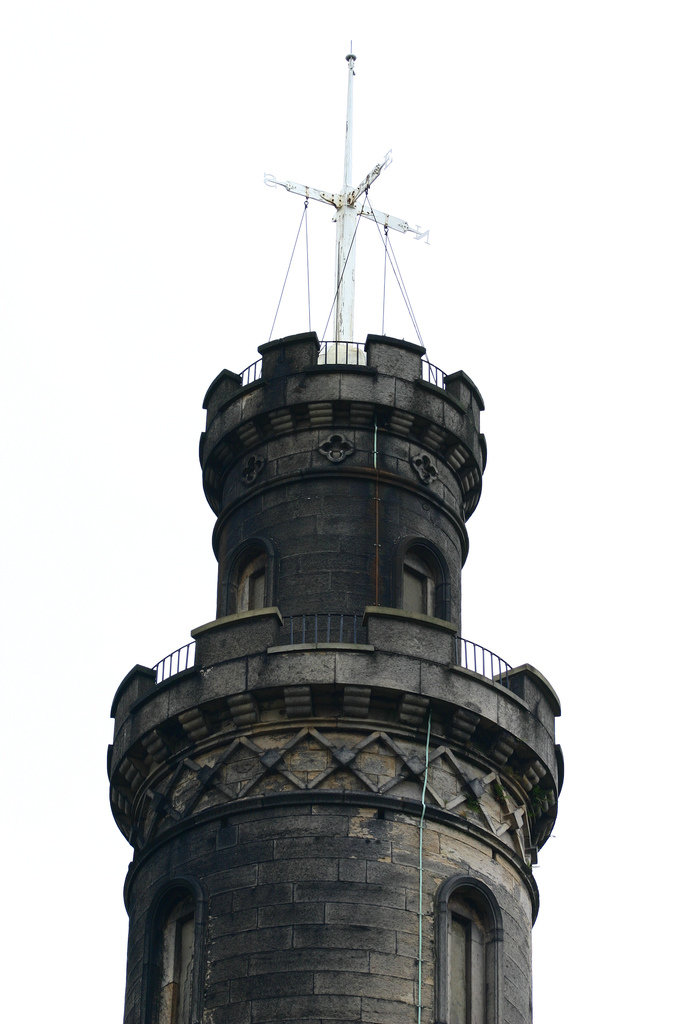 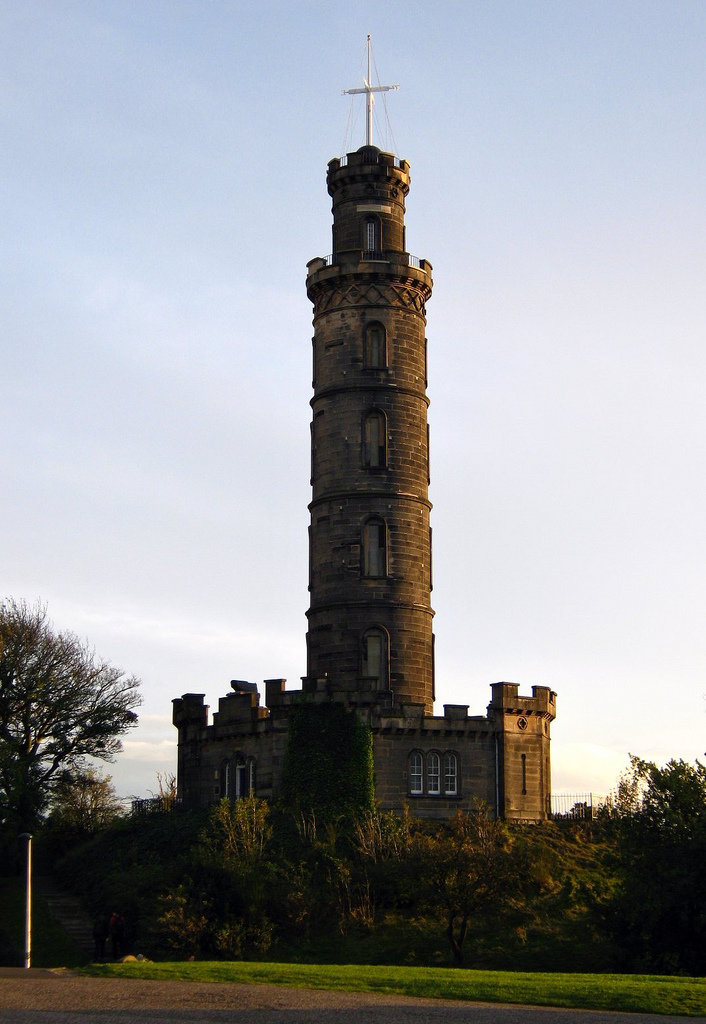 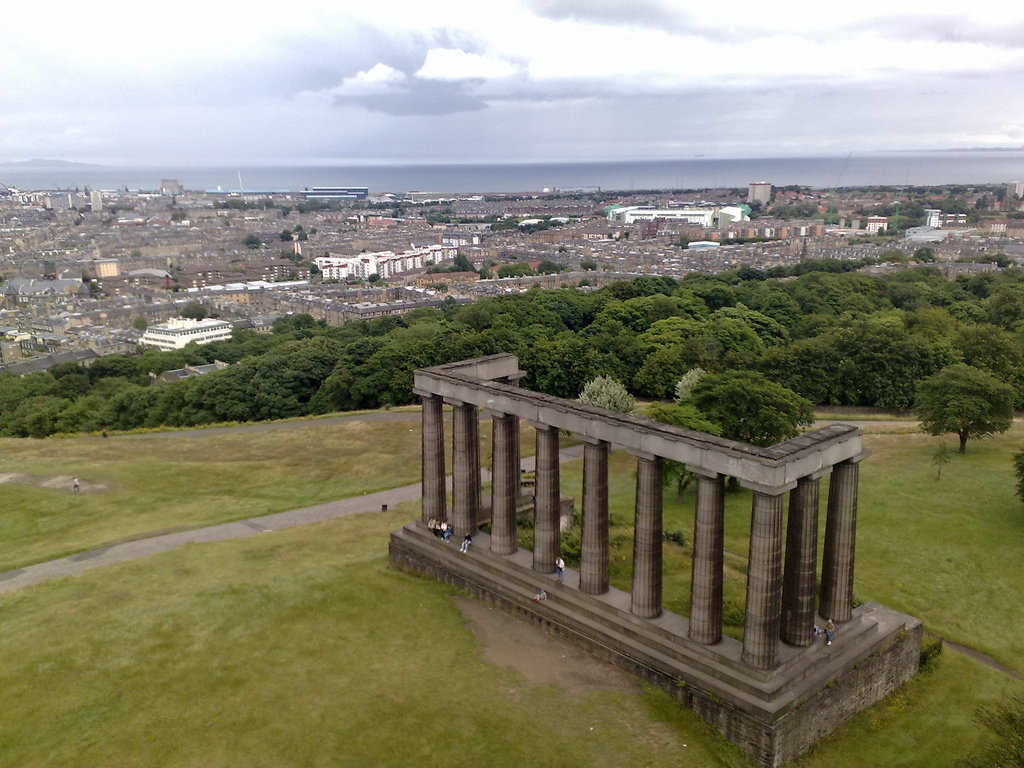