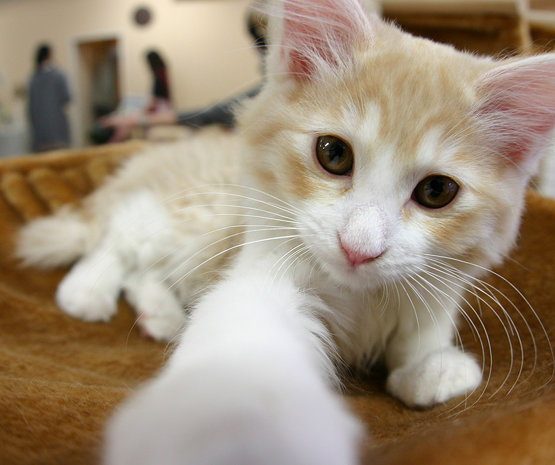 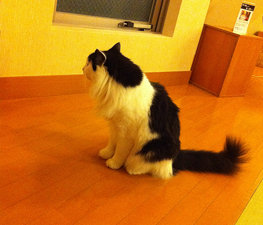 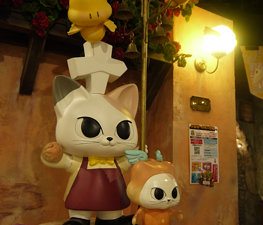 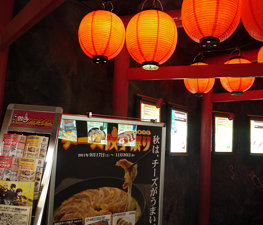 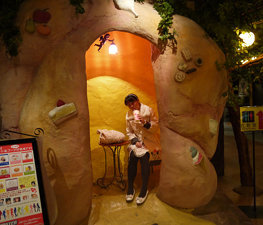 , or "Cat's House", is part of the Ikebukuro Tokyu Hands store, located on the eighth floor. For the price of admission (¥1000 for an hour with the cats, as of April 12, 2010), customers can interact and play with the 20 or so cats running free around Nekobukuro at any given time.

Nekobukuro is a play on the Japanese word for cat, neko and the location Ikebukuro

Because many apartments will not allow pets, and some Tokyo residents feel their work schedule may not be compatible with the ownership of an animal, Nekobukuro is viewed as an alternative to pet ownership while still maintaining pet interaction.

Lady Jupiter ????
You can buy almost anything in here! The stationary floor is fantastic, if you see a sticker in there you love check out the luggage/travel floor -they may have an XL version of that same sticker ????

Christine Wilson
You looking for something? This is a huge department store with so many things.

Karissa Durler
There's a cat café here! As well as pretty much anything you could think of. ????

is a small area of Shinjuku, Tokyo, Japan, famous both as an area of 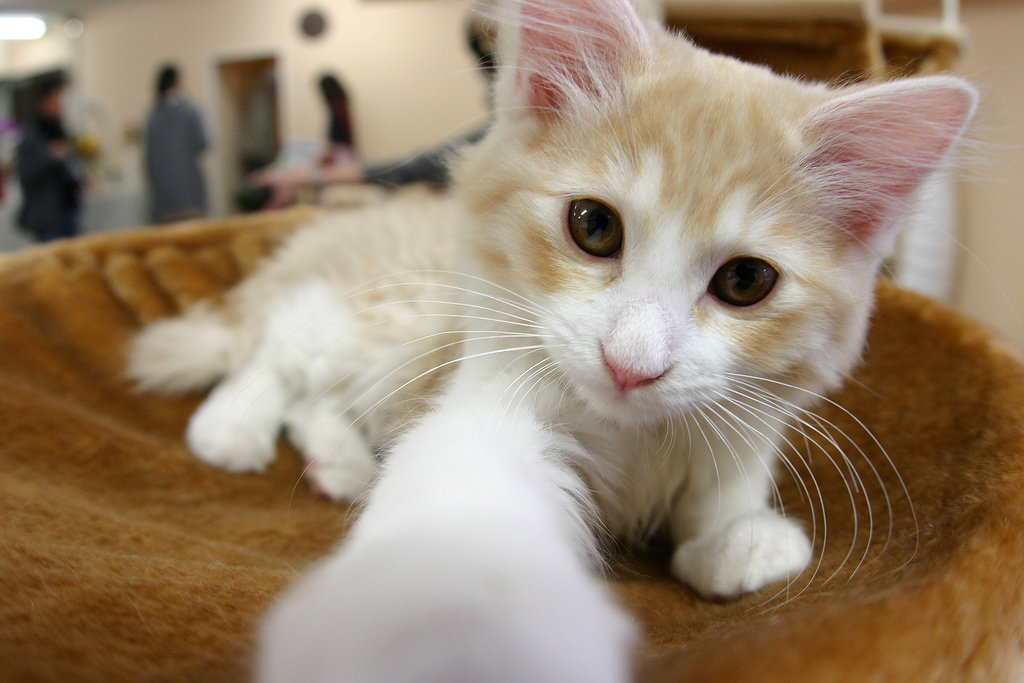 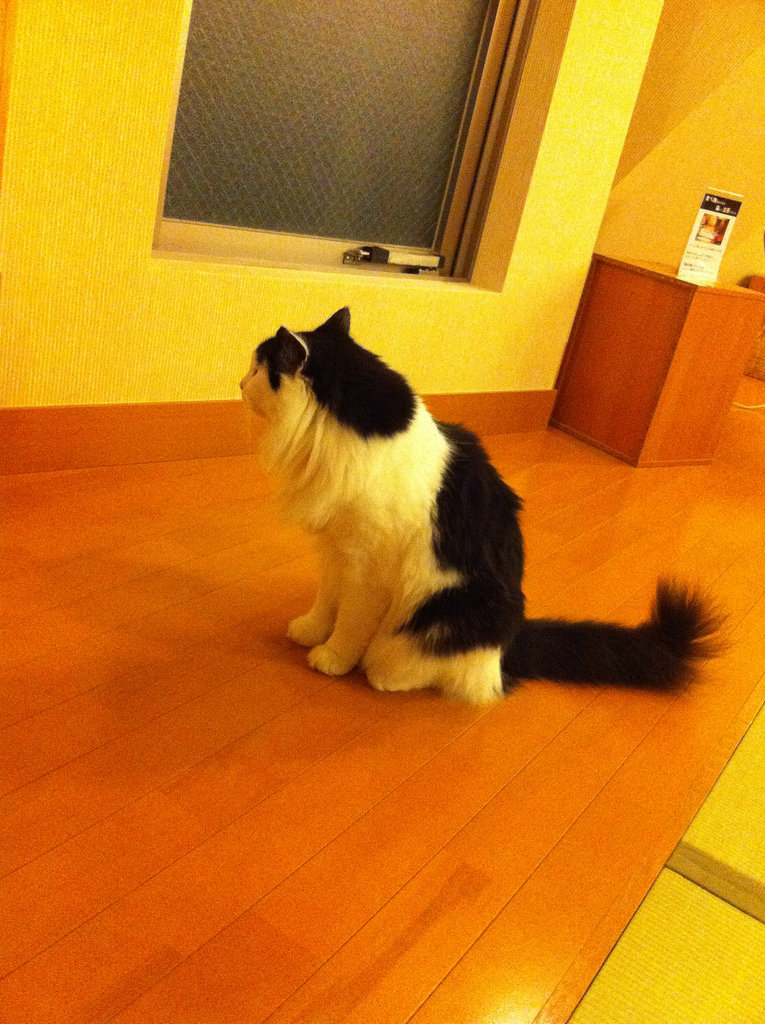 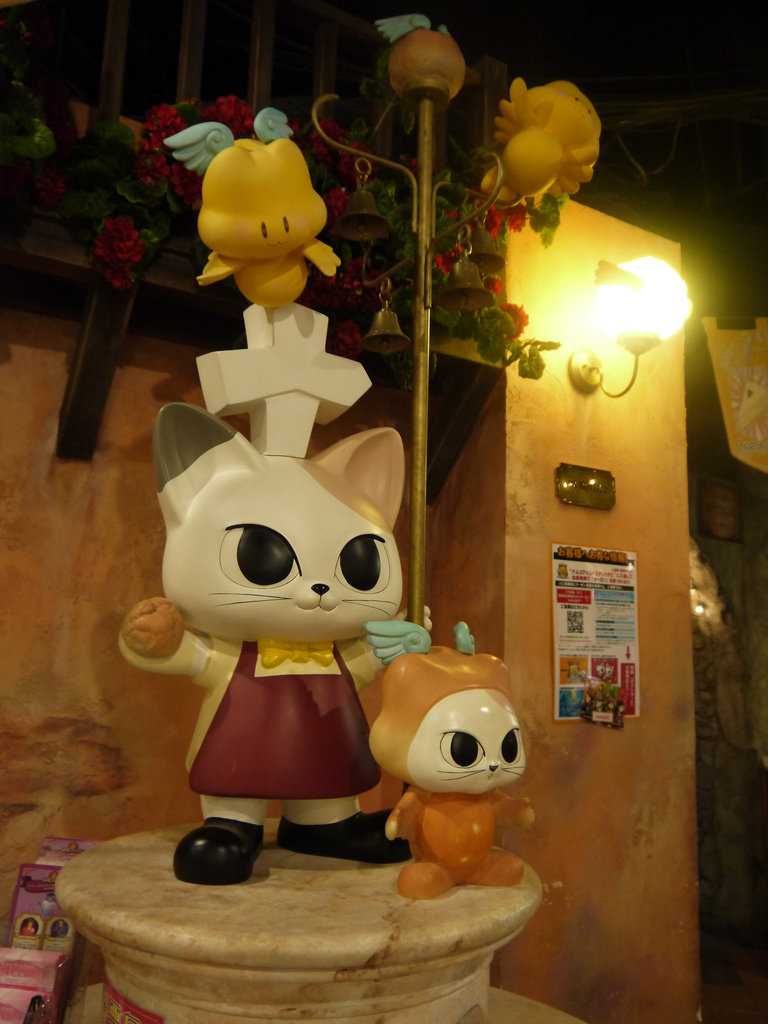 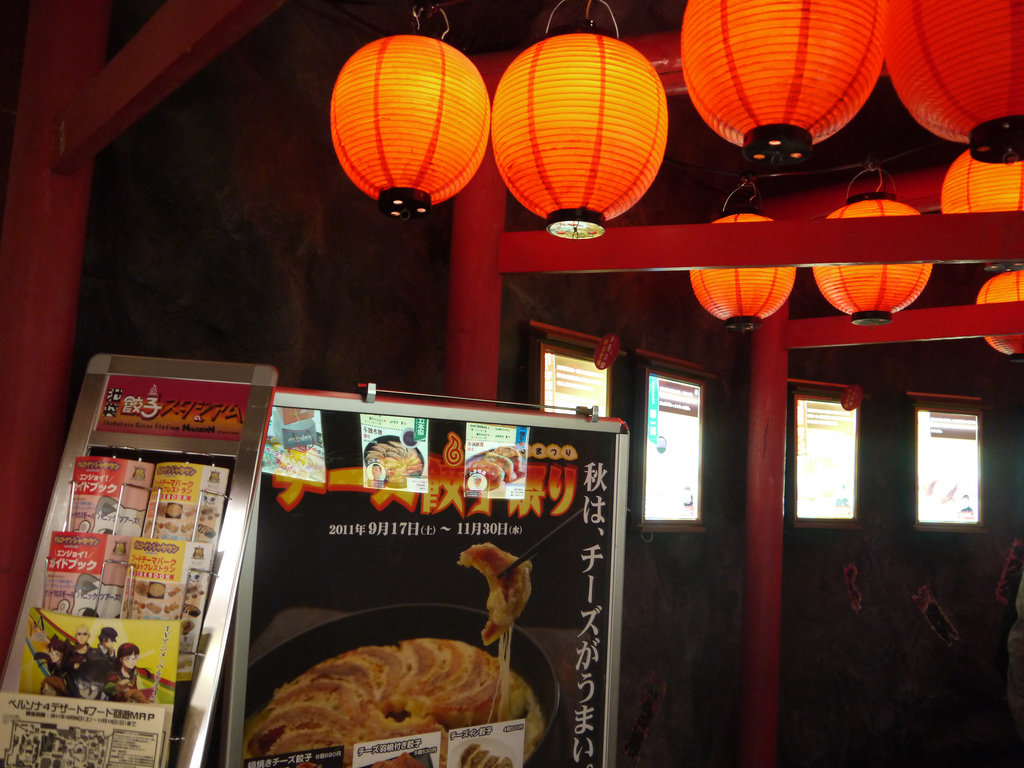 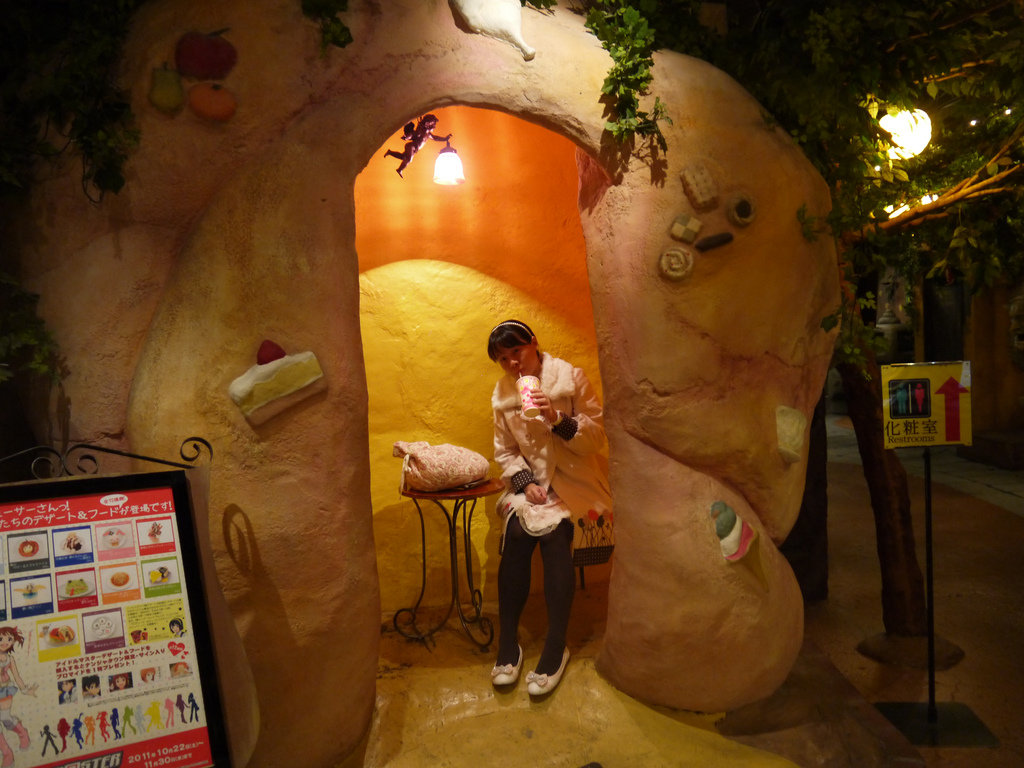