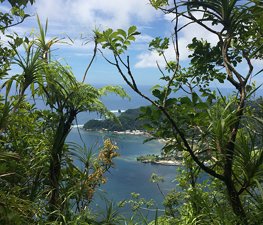 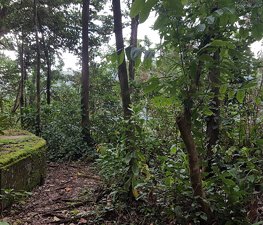 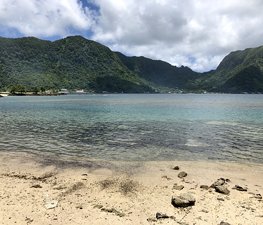 The National Park of American Samoa is a national park on the American territory of American Samoa, distributed across three separate islands: Tutuila, Ofu-Olosega, and Ta‘ū. The park includes coral reefs and rain forest and is popular for hiking, snorkeling, and scuba diving, although the primary purpose of the park is that of preservation of Samoa's unique natural resources. Of the park's 10,500 acres (4,200 ha), 7,970 acres (3,230 ha) is land and 2,550 acres (1,030 ha) is water. It is the only American national park south of the equator.

The Tutuila unit of the park is on the north end of the island near Pago Pago. It is separated by Mount Alava (1,610 feet (490 m)) and the Maugaloa Ridge and includes the Amalau Valley, Craggy Point, Tafeu Cove, and the islands of Pola and Manofa. It is the only part of the park accessible by car and attracts the vast majority of people. The park lands include a trail to the top of Mount Alava and historic World War II gun emplacement sites at Breakers Point and Blunt's Point. The trail runs along the ridge in dense forest, north of which the land slopes steeply away to the ocean.

Ofu and Olosega can be accessed by small plane from the airport on Tutuila to Ofu. Accommodations are available on Ofu at the airport and at Asaga.

Ta‘ū can be reached by a flight from Tutuila to Fiti‘uta on Ta‘ū. Accommodations are available on Ta‘ū. A trail runs from Saua around Si’u Point to the southern coastline and stairs to the 3,000-foot (910 m) summit of Lata Mountain.

Because of its remote location, diversity among the terrestrial species is low. Approximately 30% of the plants and one bird species (the Samoan Starling) are endemic to the archipelago.

Three species of bat are the only native mammals: two large fruit bats (Samoa Flying-fox and Insular Flying-fox) and a small insectivore, the Pacific Sheath-Tailed Bat. They serve an important role in pollinating the island's plants. The sheath-tailed bat was nearly eliminated by Cyclone Val in 1991. Native reptiles include the Pelagic Gecko, Polynesian Gecko, Mourning gecko, Stump-toed Gecko, Pacific Boa and seven skink species. A major role for the park is to control and eradicate invasive plant and animal species such as feral pigs and rats, which threaten the park's ecosystem. There are several bird species, the most predominant being the Wattled Honeyeater, Samoan Starling, and Pacific Imperial-pigeon. Other unusual birds include the Tahiti Petrel, the Spotless Crake, and the rare (in this locality) Many-coloured Fruit-dove.

The islands are mostly covered by tropical rainforest, including cloud forest on Tau and lowland ridge forest on Tutuila. Most plants arrived by chance from Southeast Asia. There are 487 native flowering plants and ferns and over 100 endemic plant species.

The surrounding waters are filled with a diversity of marine life, including sea turtles, humpback whales, about 890 species of fish, and 200 coral species. Some of the largest living coral colonies (Porites) in the world are at Tau Island.[]

The National Park of American Samoa was established on October 31, 1988 by Public Law 100-571 but the NPS could not buy the land because of traditional communal land system. This was resolved on September 9, 1993, when the National Park Service entered into a 50-year lease for the park land from the Samoan village councils. In 2002, Congress approved a thirty percent expansion on Olosega and Ofu islands.

In 2009, the park encountered major damage from a tsunami. The visitor center and main office were destroyed and staff were reported missing.

Sadie's by the Sea

Upolu is an island in Samoa, formed by a massive basaltic shield

The Apia Samoa Temple (formerly the Samoan Temple) was the 24th

Aganoa Beach is situated on the east coast of Savai'i island in Samoa.

The Pulemelei mound is the largest and most ancient structure in 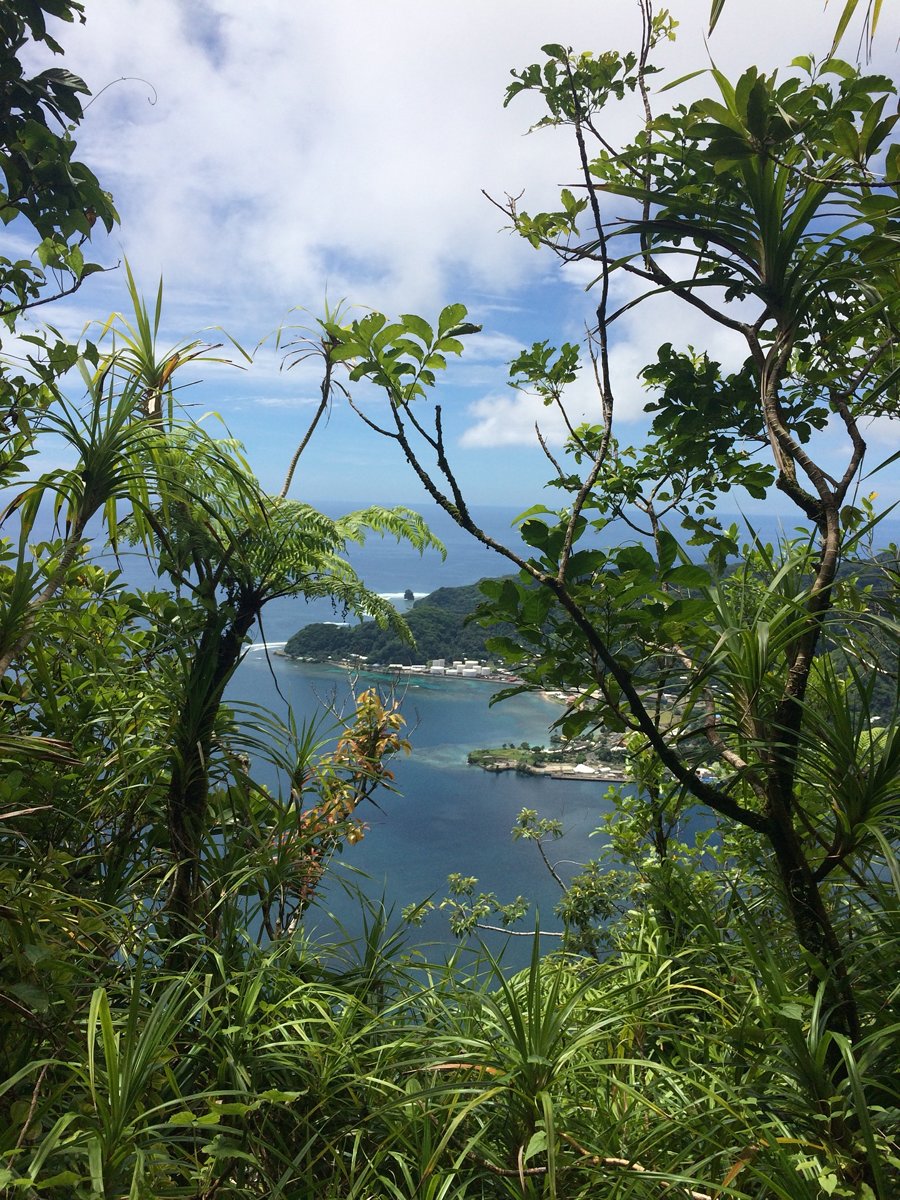 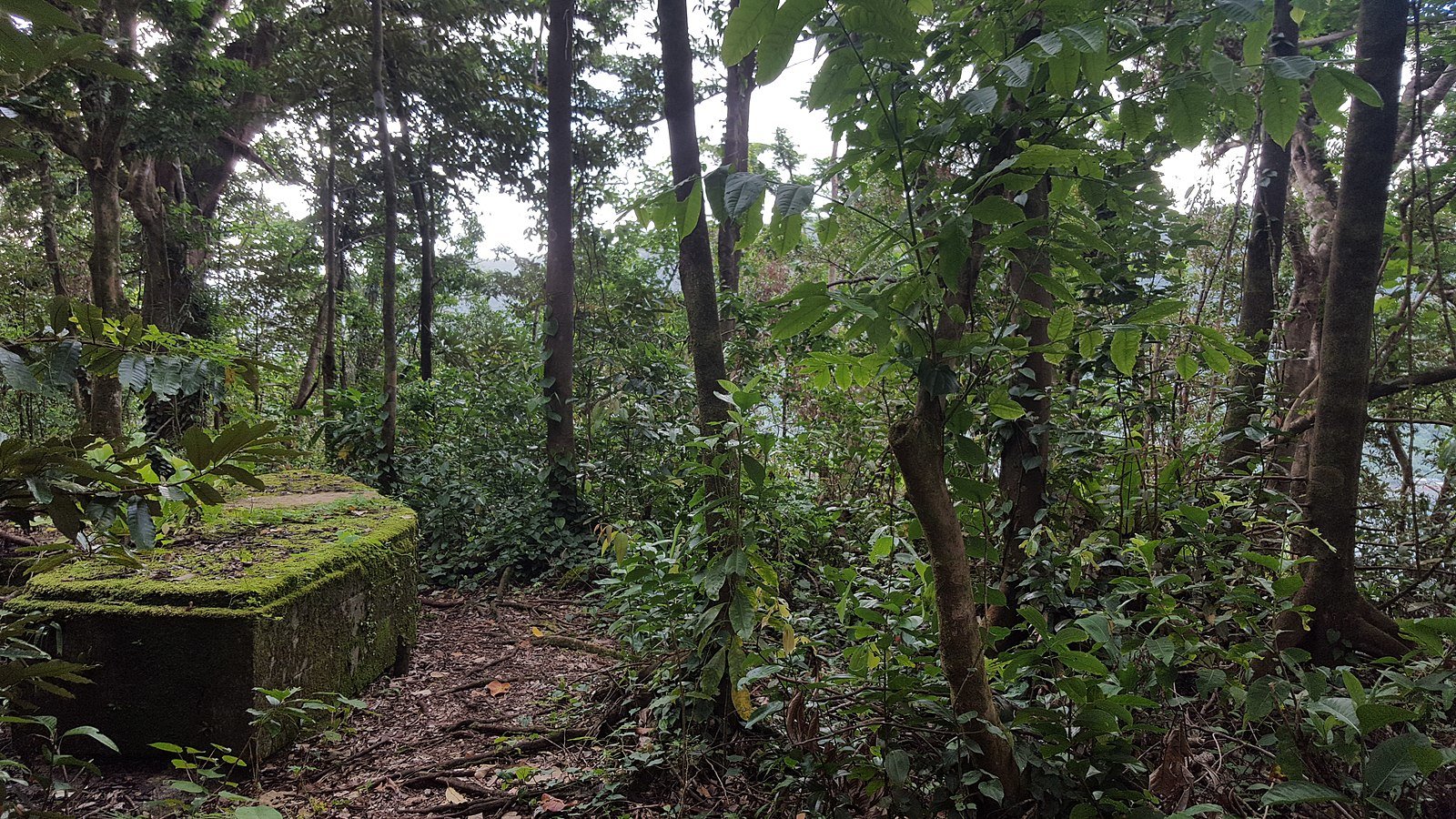 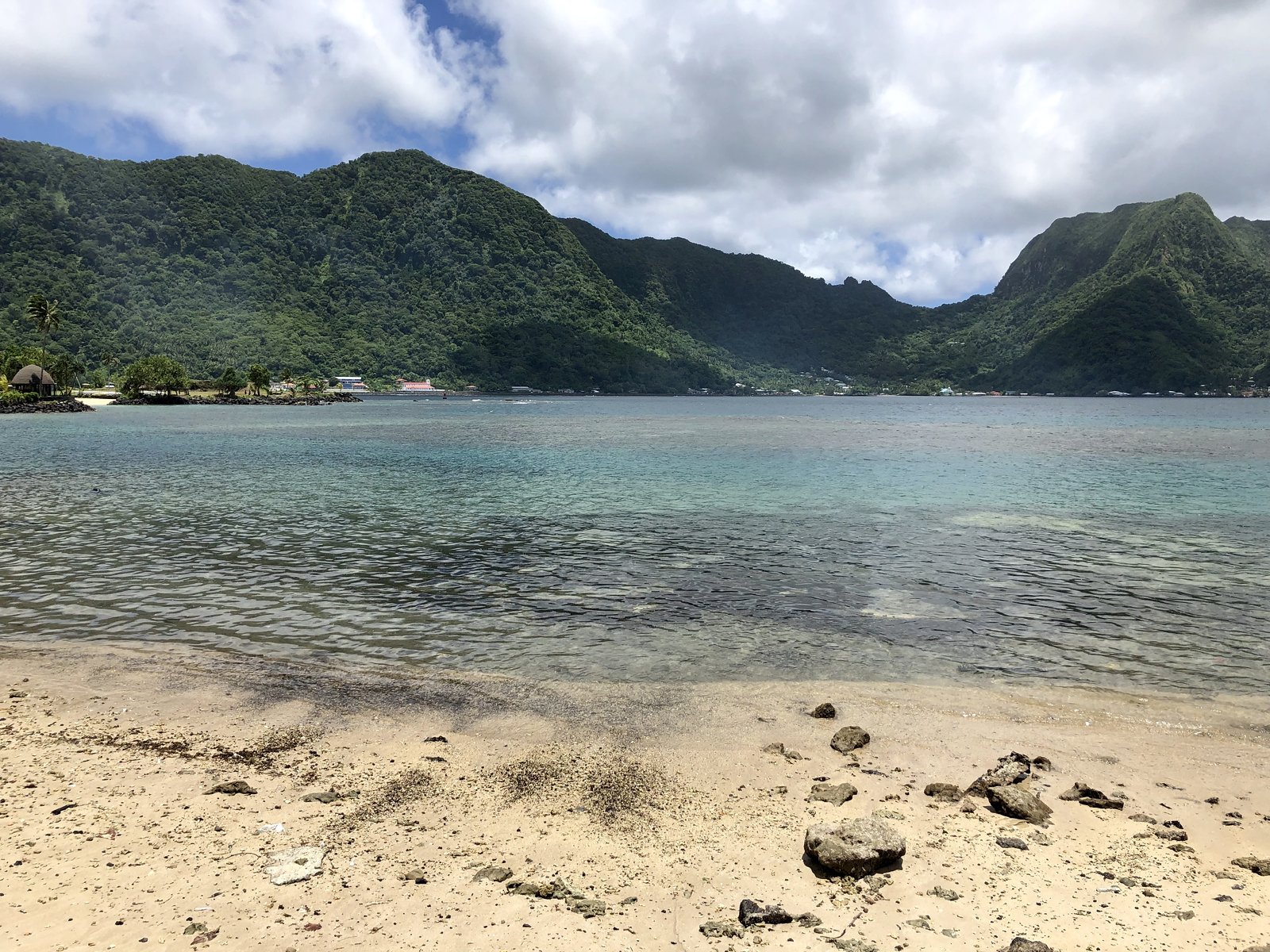 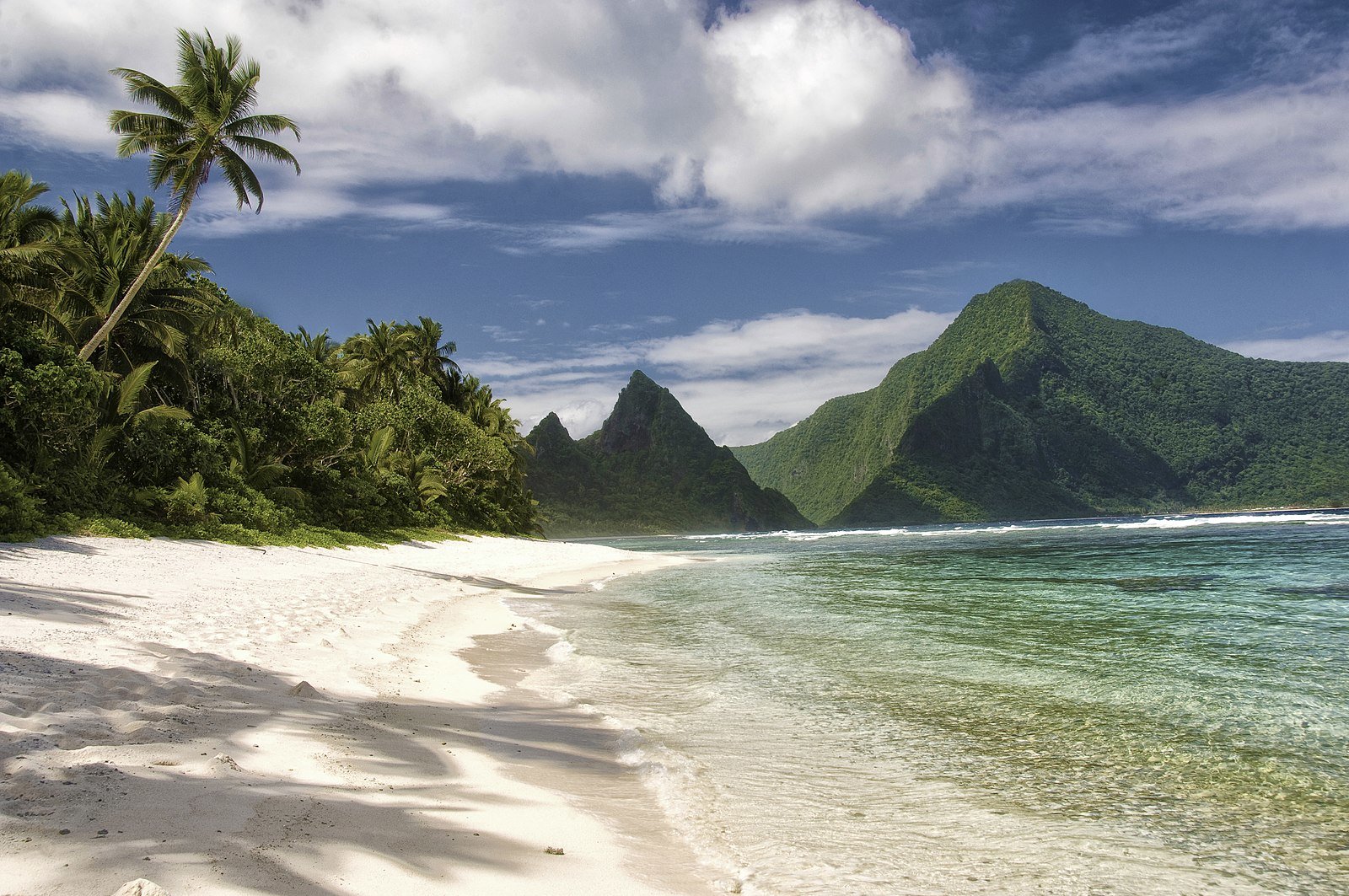 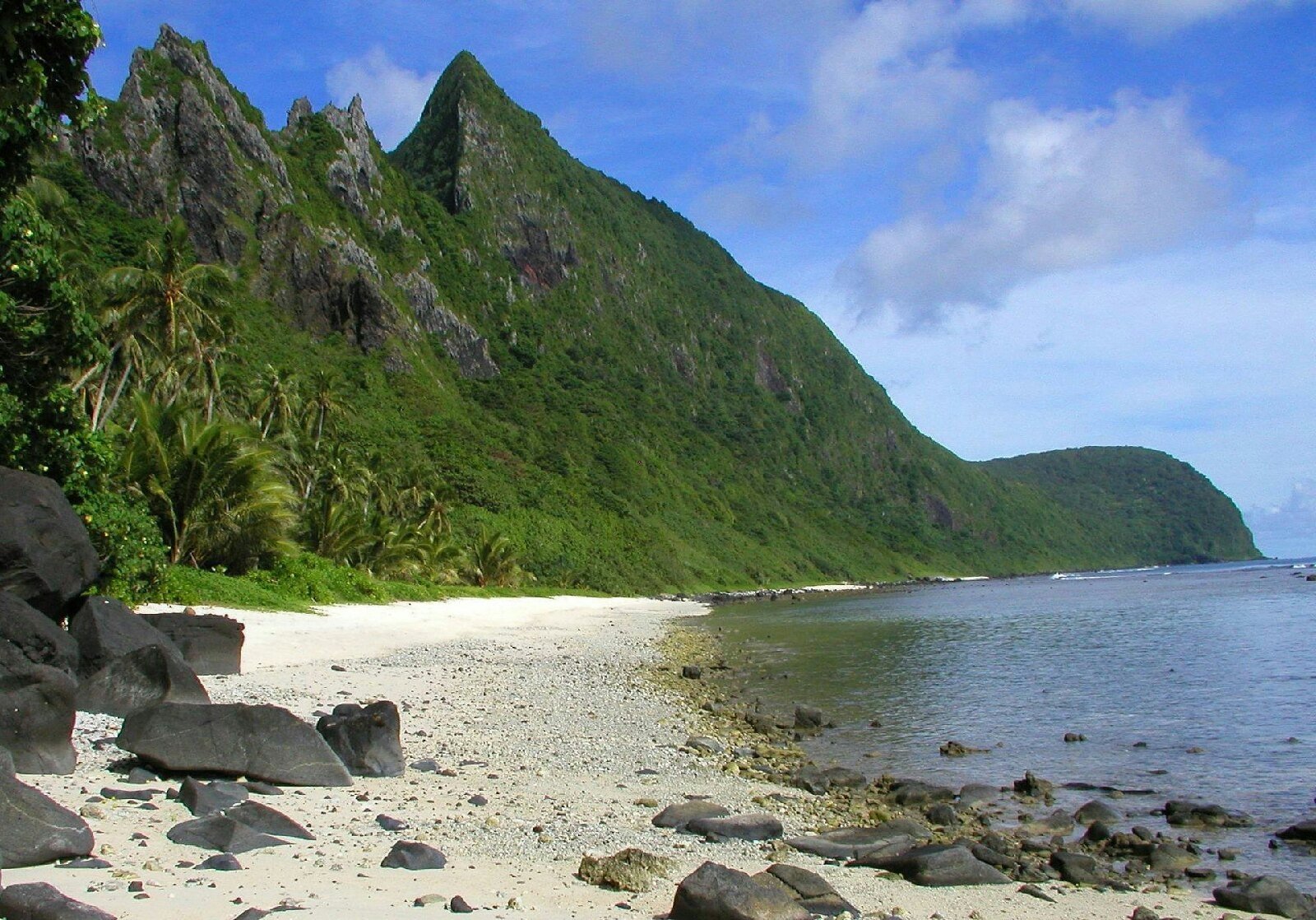 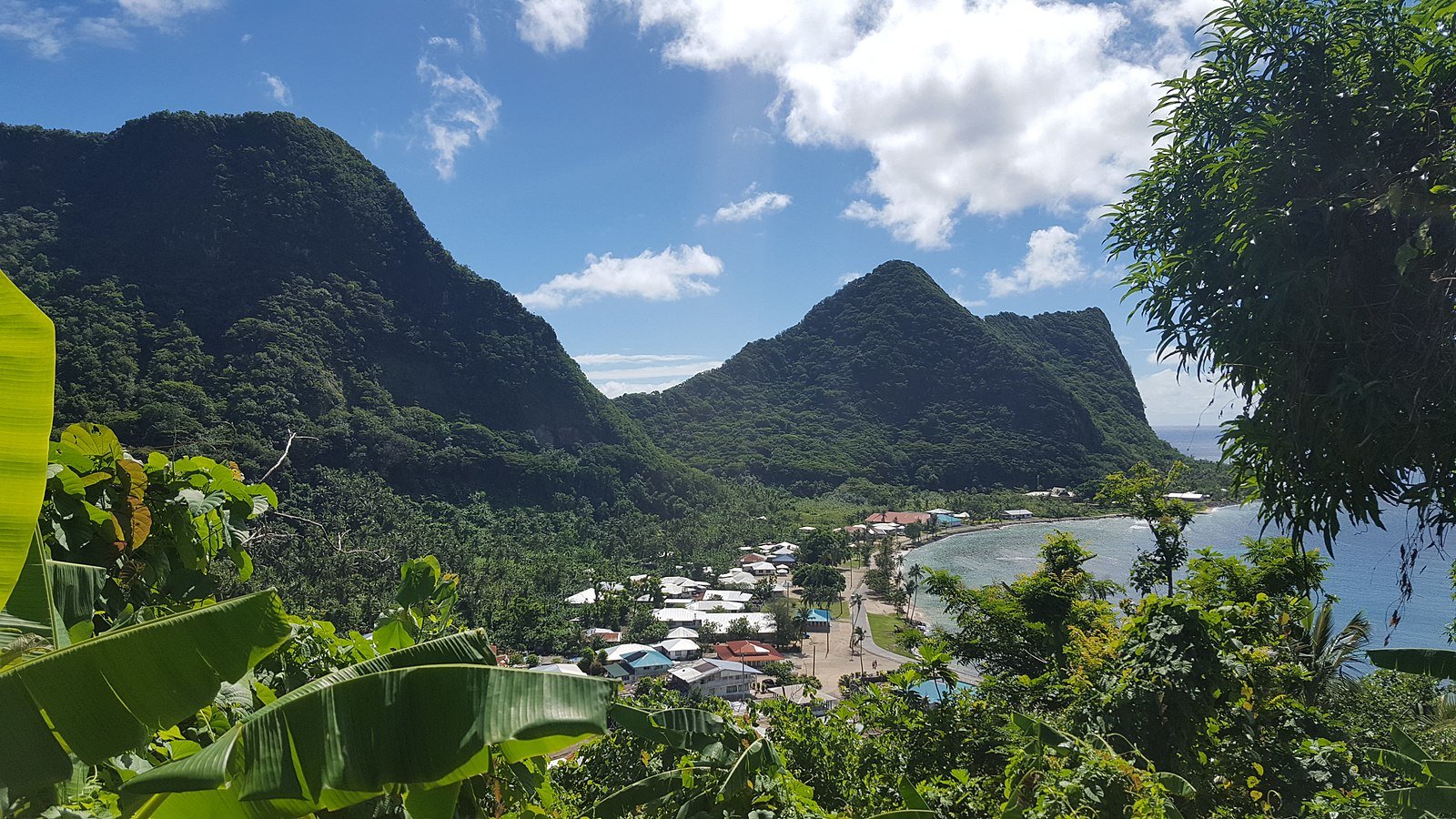 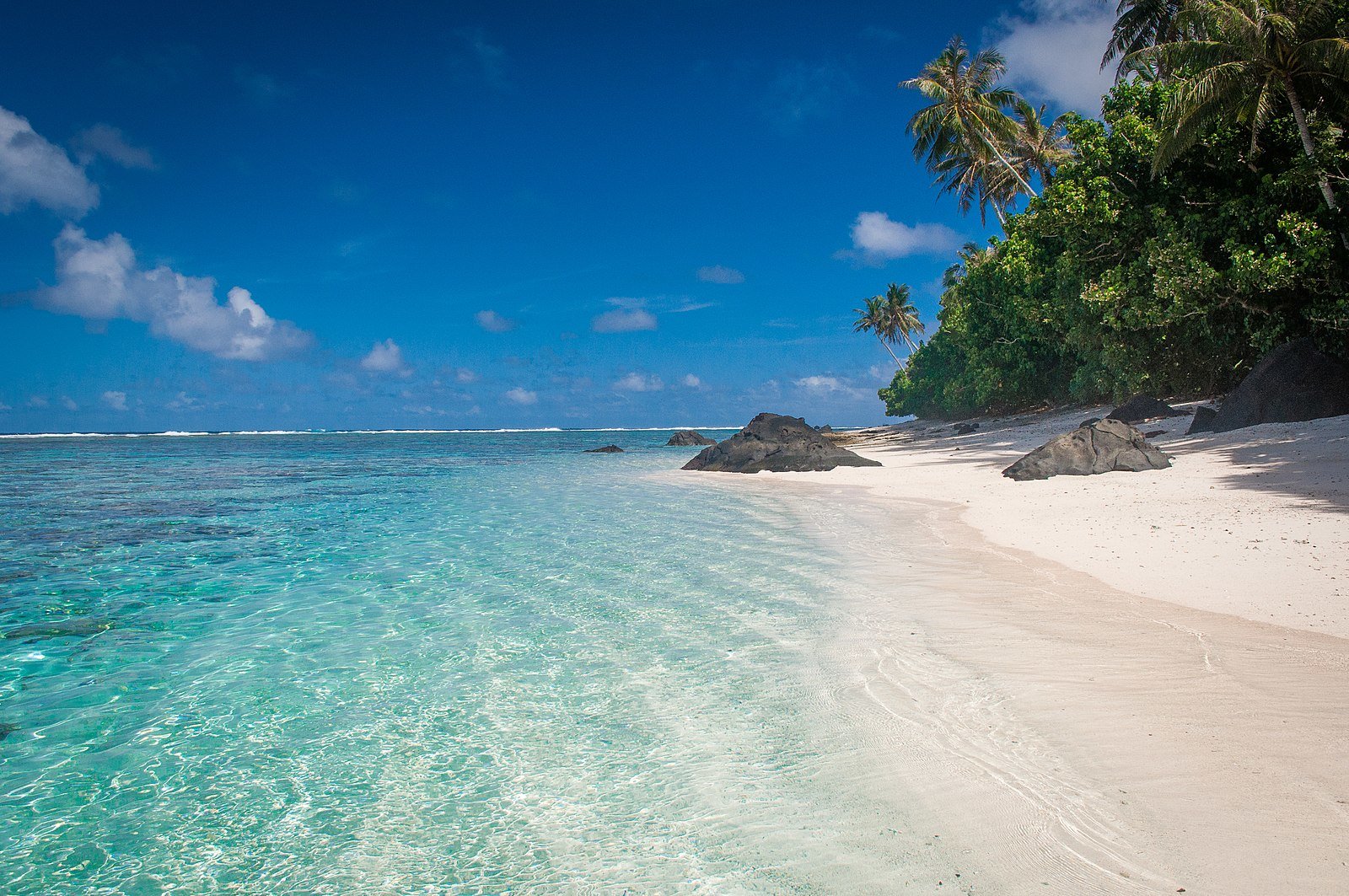 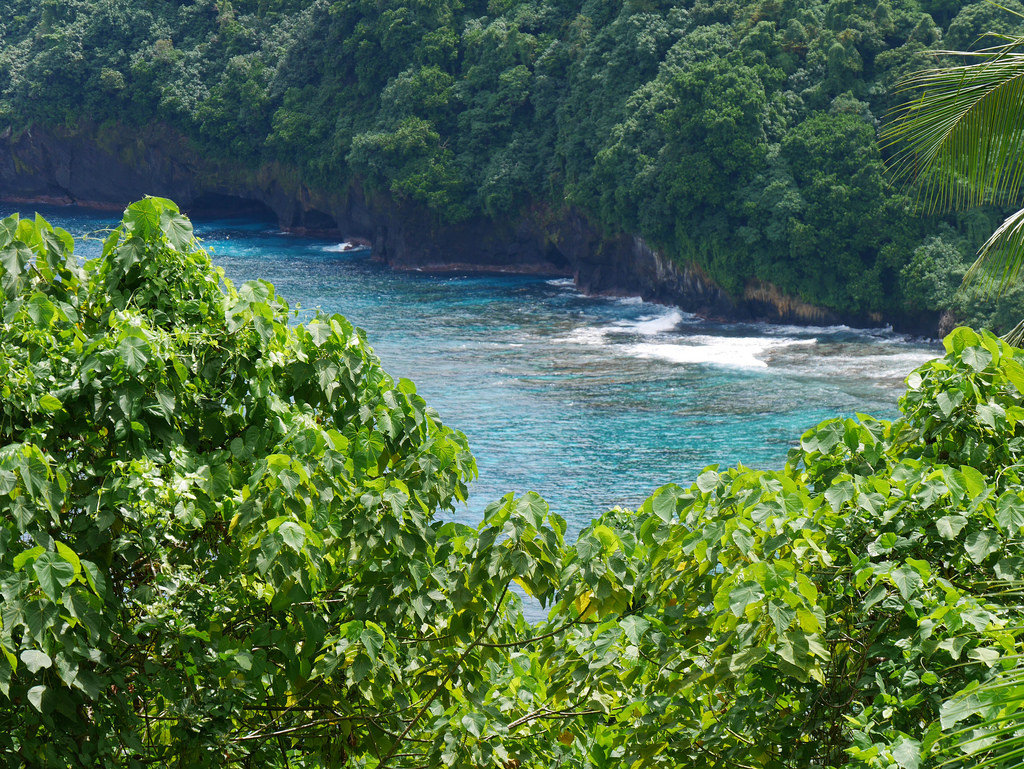 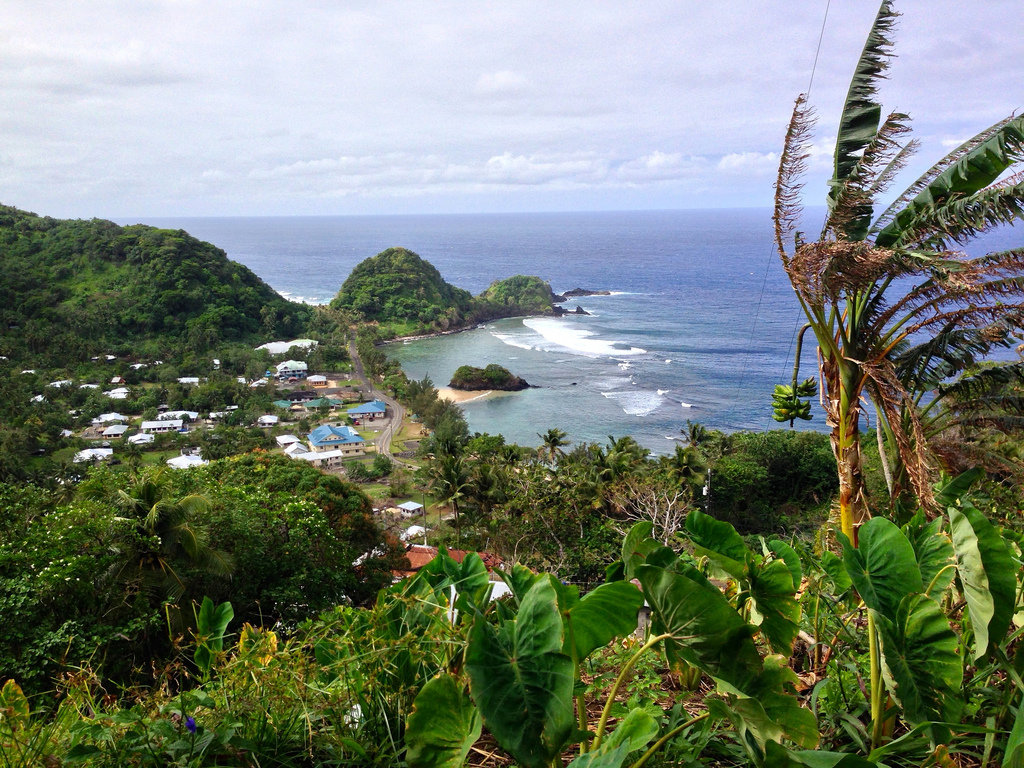 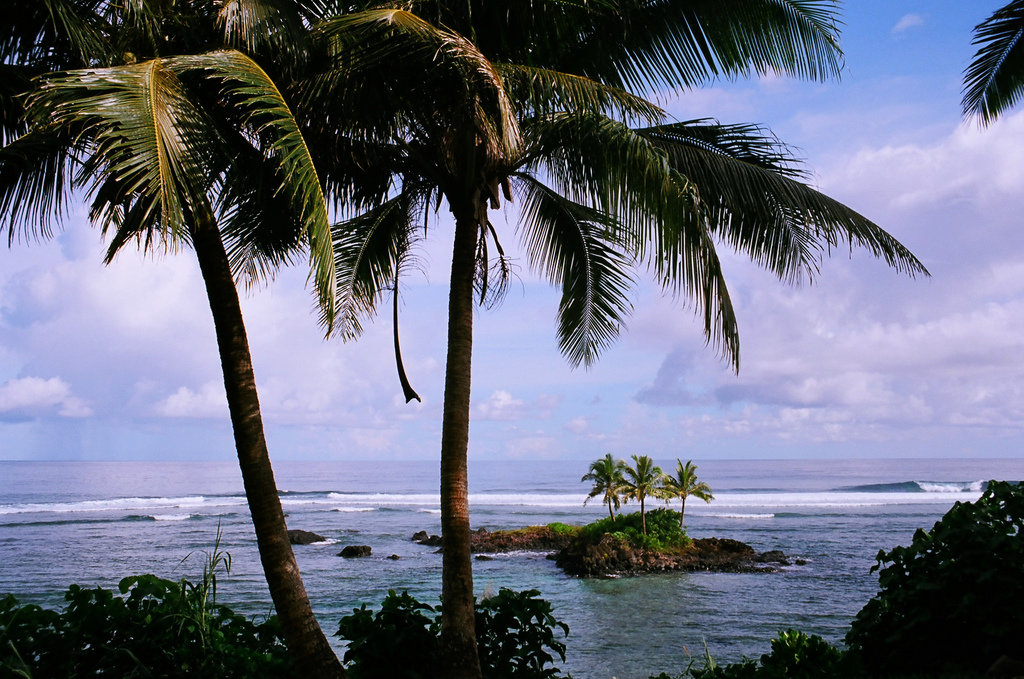 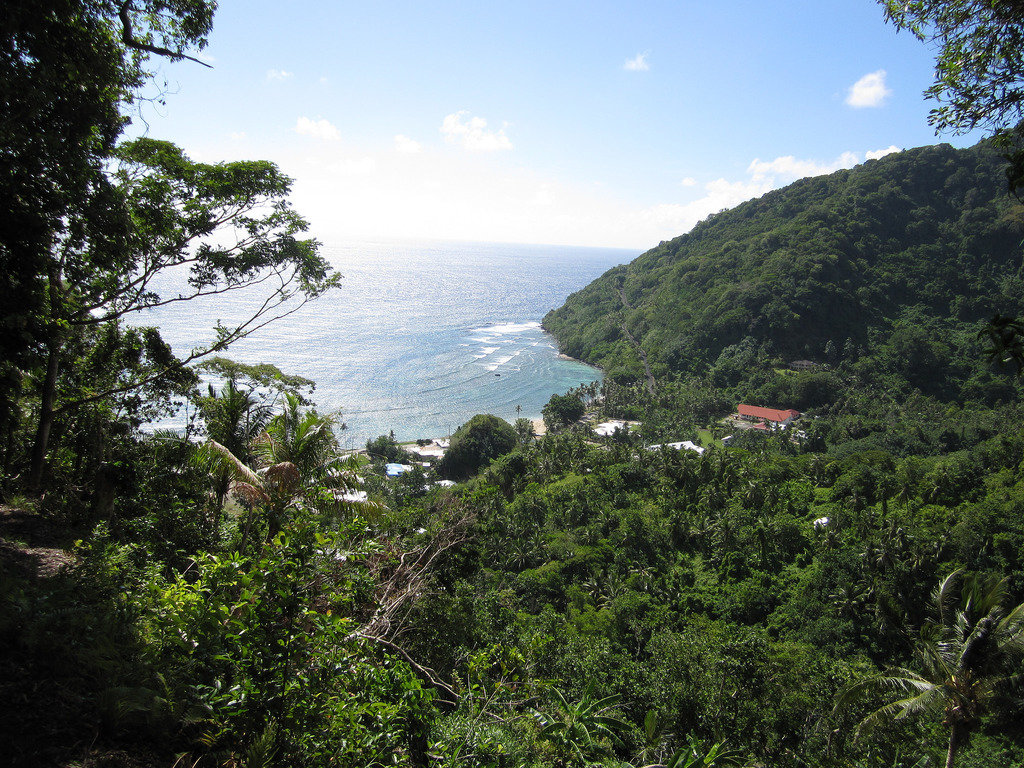 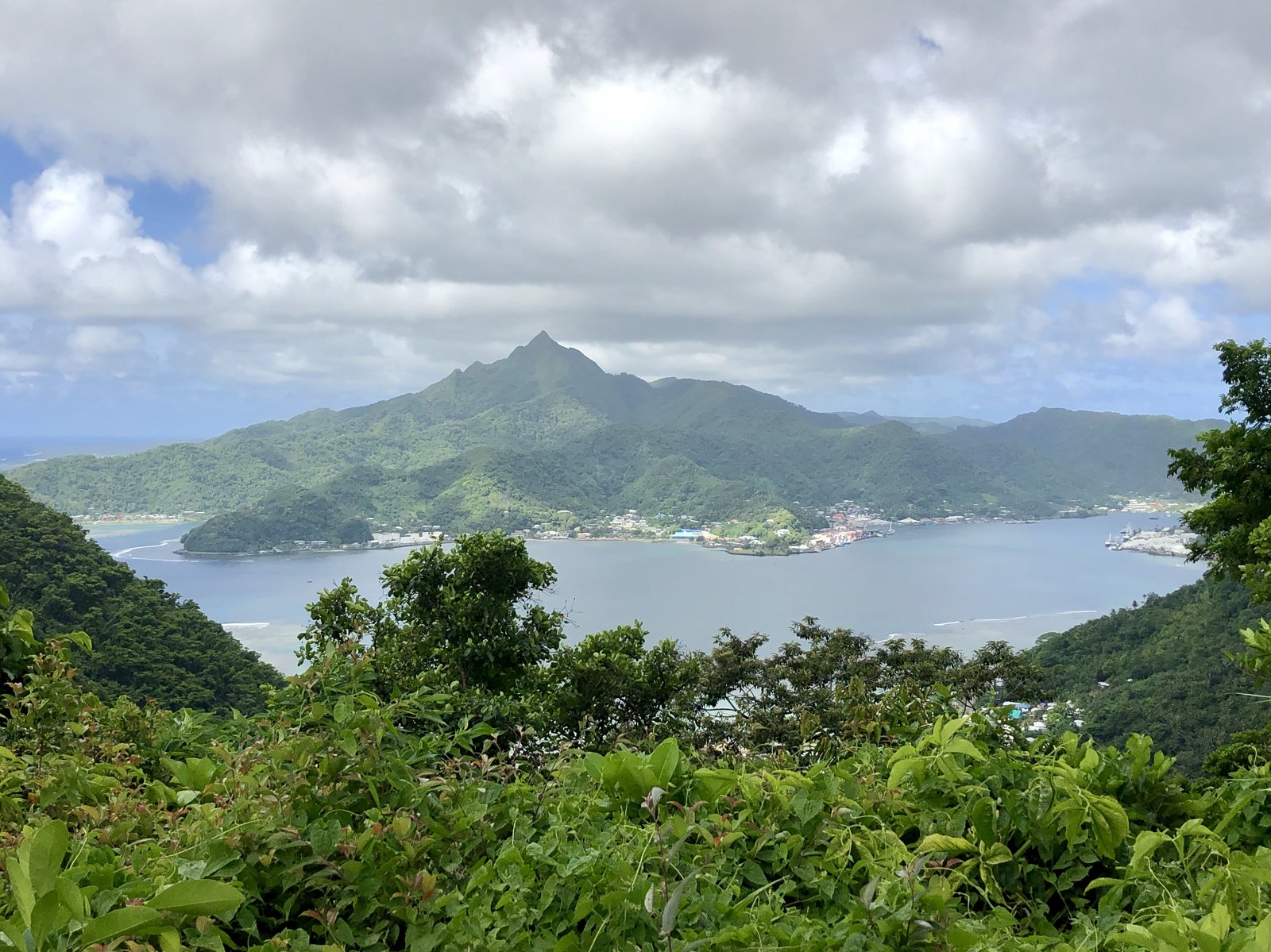