×
What are you looking for?
See all results
Museums in Seoul 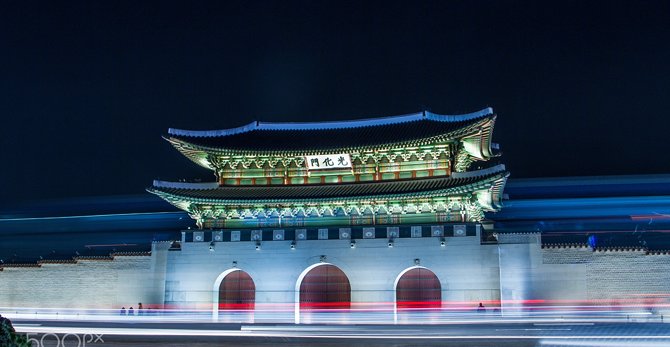 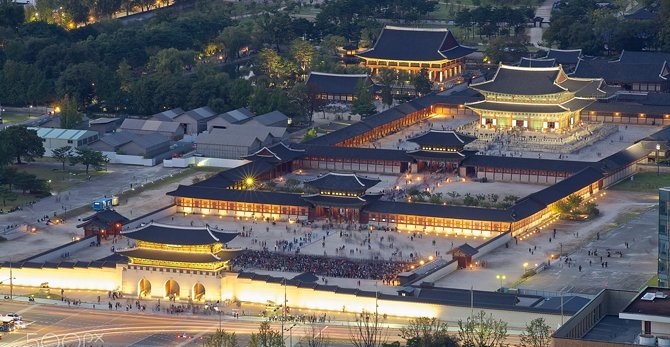 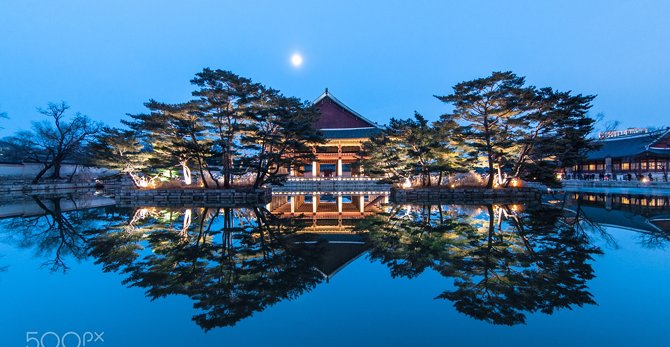 The museum first began as the "Korean Imperial Museum", which was established in September 1908 and was originally located in Changgyeonggung Palace. On November of the following year, the museum was opened to the public. However, on April, 1938, the ruling Japanese government renamed the museum to the "Museum of Yi dynasty".

In March, 1946, after the liberation of Korea, it was renamed "Deoksugung Museum". In 1991, Cultural Heritage Administration instituted the museum in Seokjojeon (석조전, Stone Hall) of Deoksugung Palace, and in 2005, the museum was relocated to a modern building inside Gyeongbokgung Palace.

National Palace Museum of Korea houses over 40,000 artifacts and royal treasures, from the palaces of the Joseon Dynasty and the Korean Empire, of which 14 are National Treasures of South Korea. It displays records, state rites, architecture, clothing, royal life, education, culture, paintings and music of the dynasty’s ruling era. It also has among its collection the royal seal of King Gojong of Joseon, which was used for his personal letters to Russian czar and Italian emperor after 1903. It disappeared during Japanese rule and was re-covered from a US-based Korean collector in 2009.

The Museum houses 1,200 volumes of historial texts including 150 copies of Uigwe from the Joseon Dynasty that were looted in 1922, during rule by Japan under the supervision of then Resident-General of Korea Itō Hirobumi. They were repatriated in December 2011 and a special exhibition was held from 27 December 2011 to 5 February 2012. The copies chronicled the royal rituals of King Gojong and King Sunjong, the last two emperors of Joseon Dynasty and Daehan Empire before Korea was annexed in 1910.

korea photo
The National Palace Museum of Korea opened in 1992 displaying relics from the Joseon Dynasty [1392~1910].

The Tibet Museum is a museum dedicated to Tibetan culture in

The Seoul Education Museum is an education museum in Seoul, South 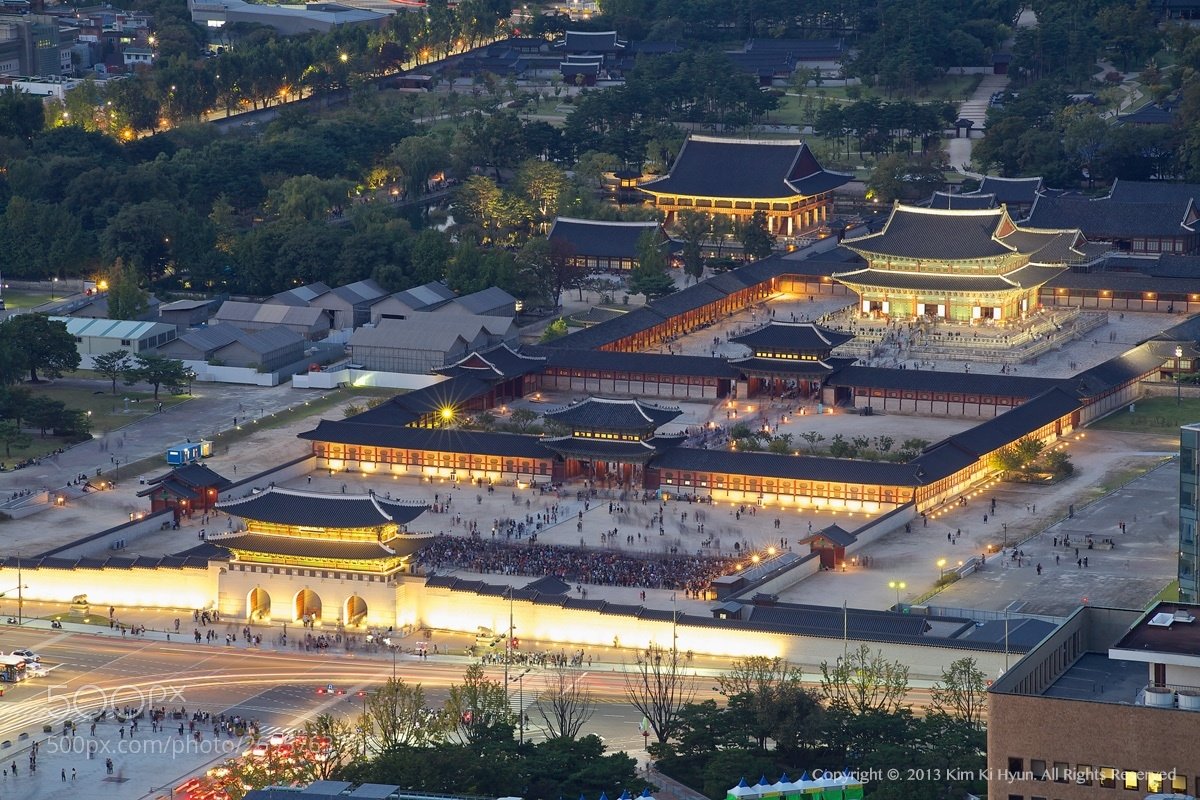 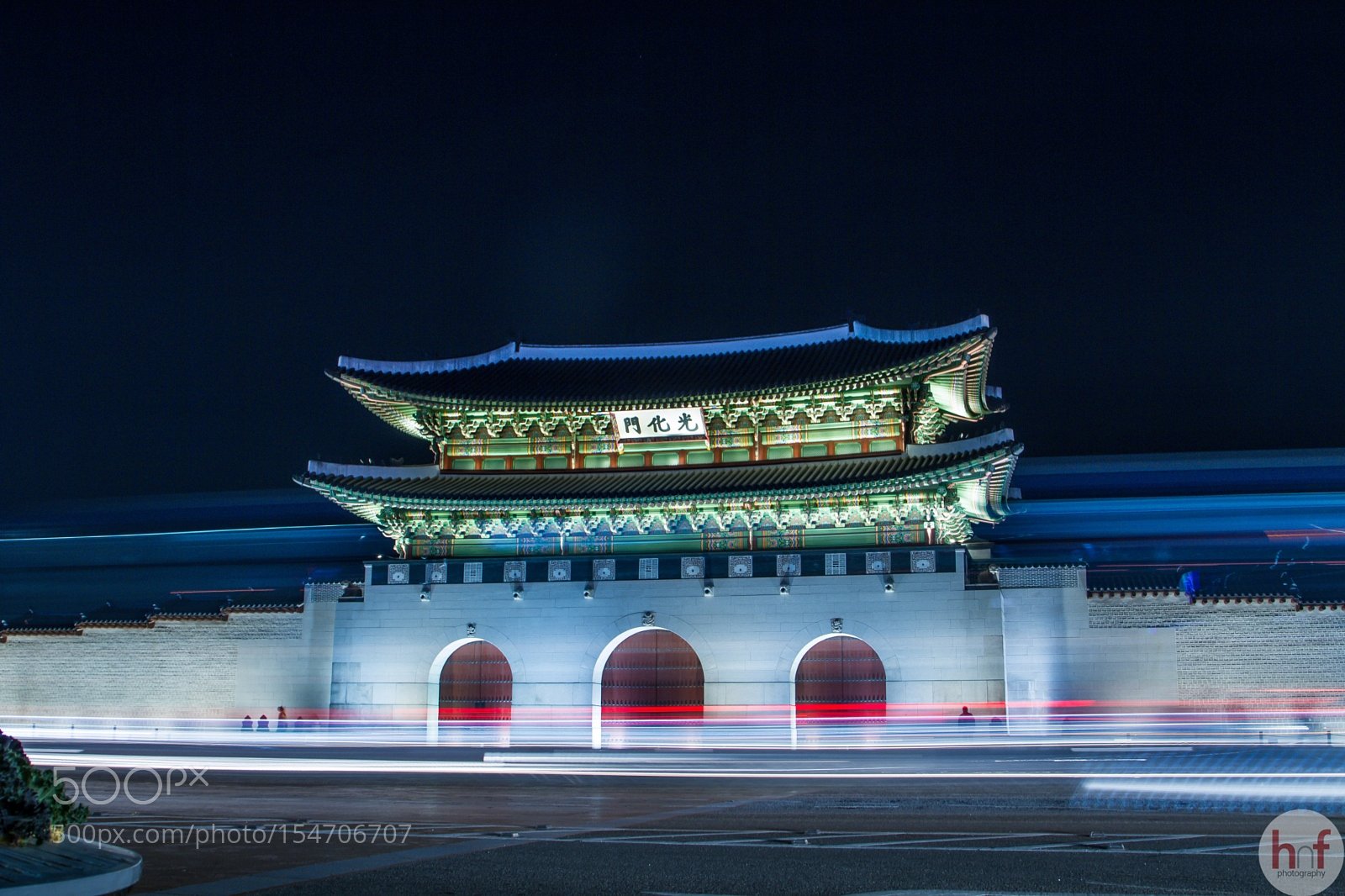 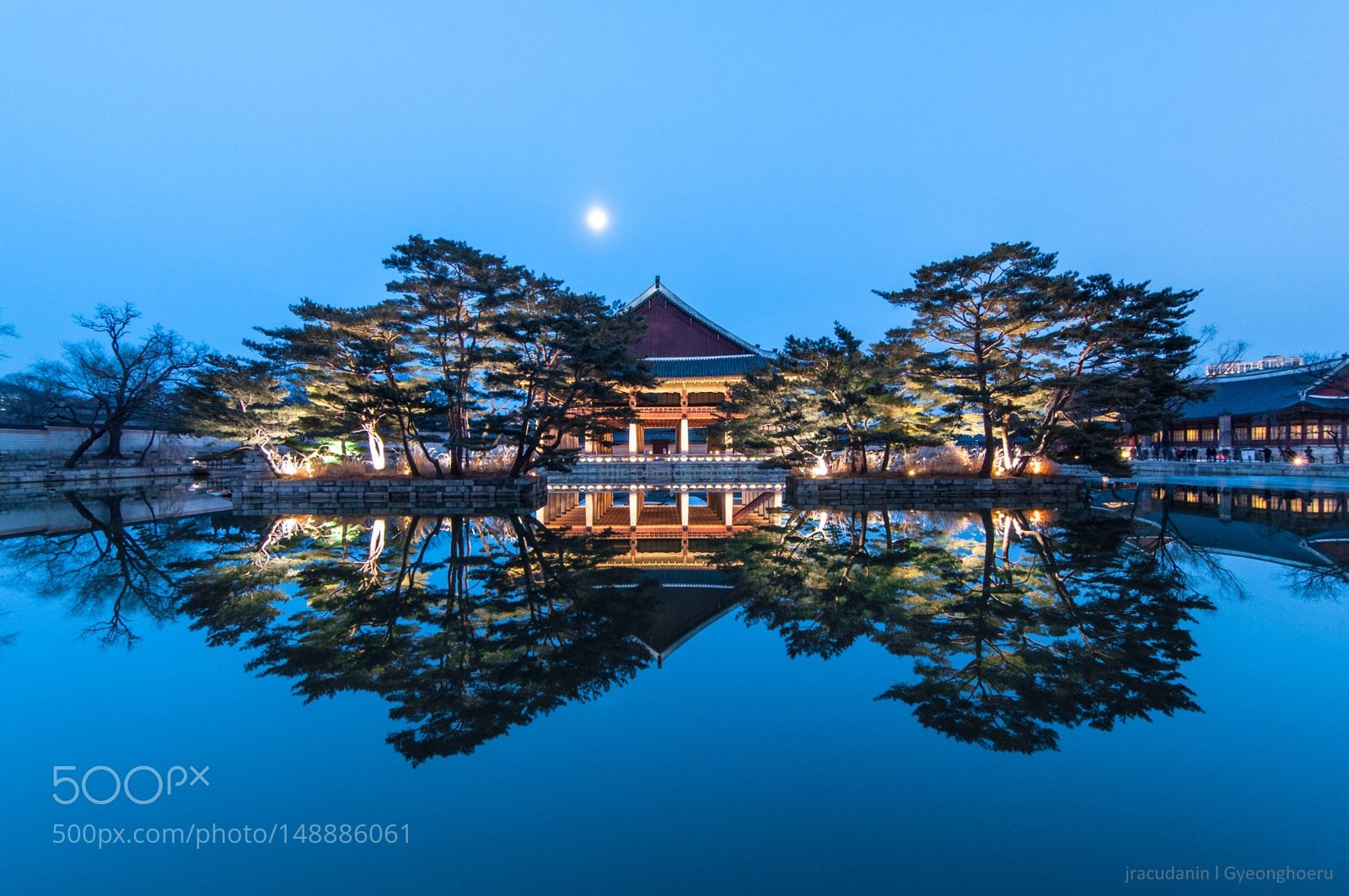 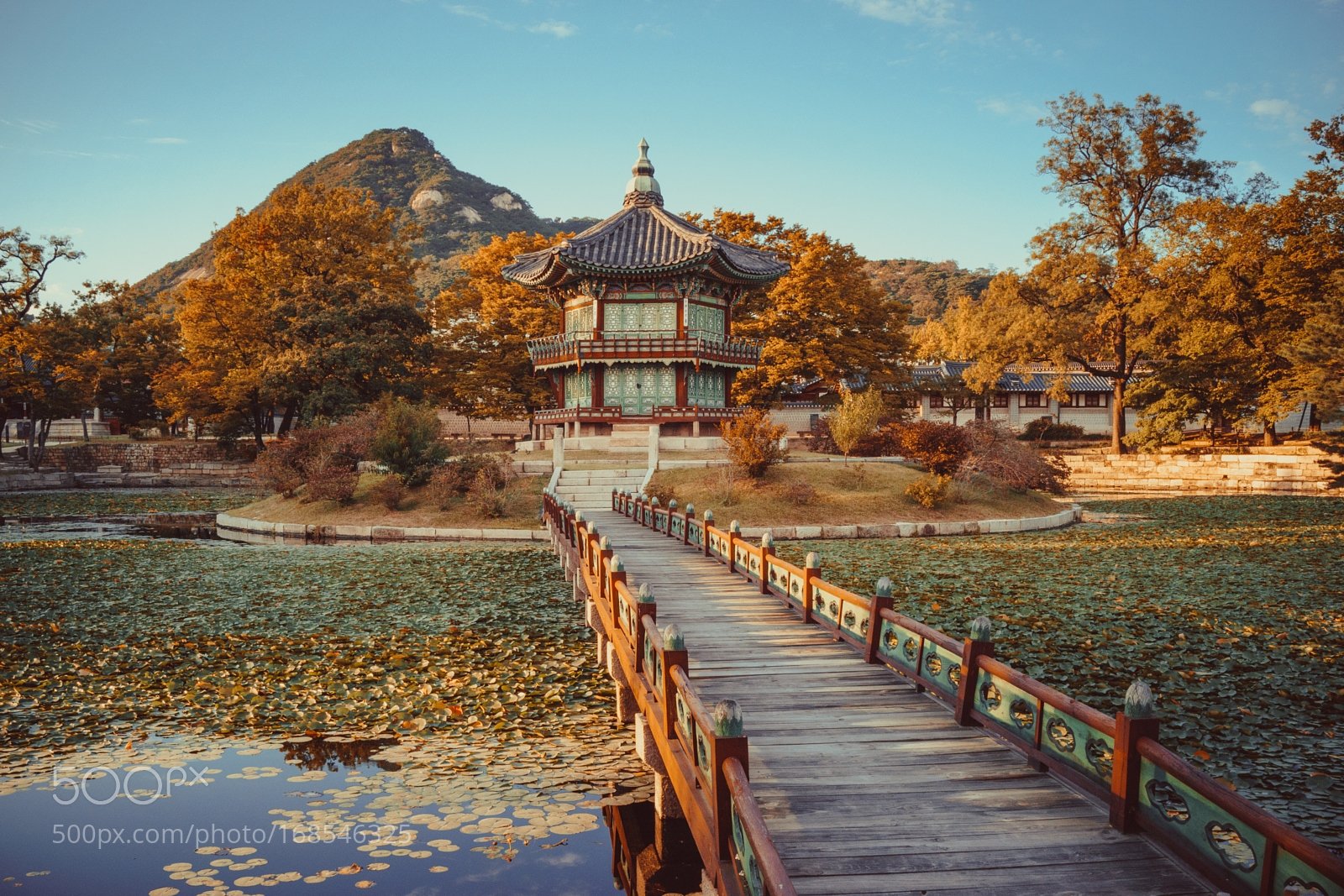 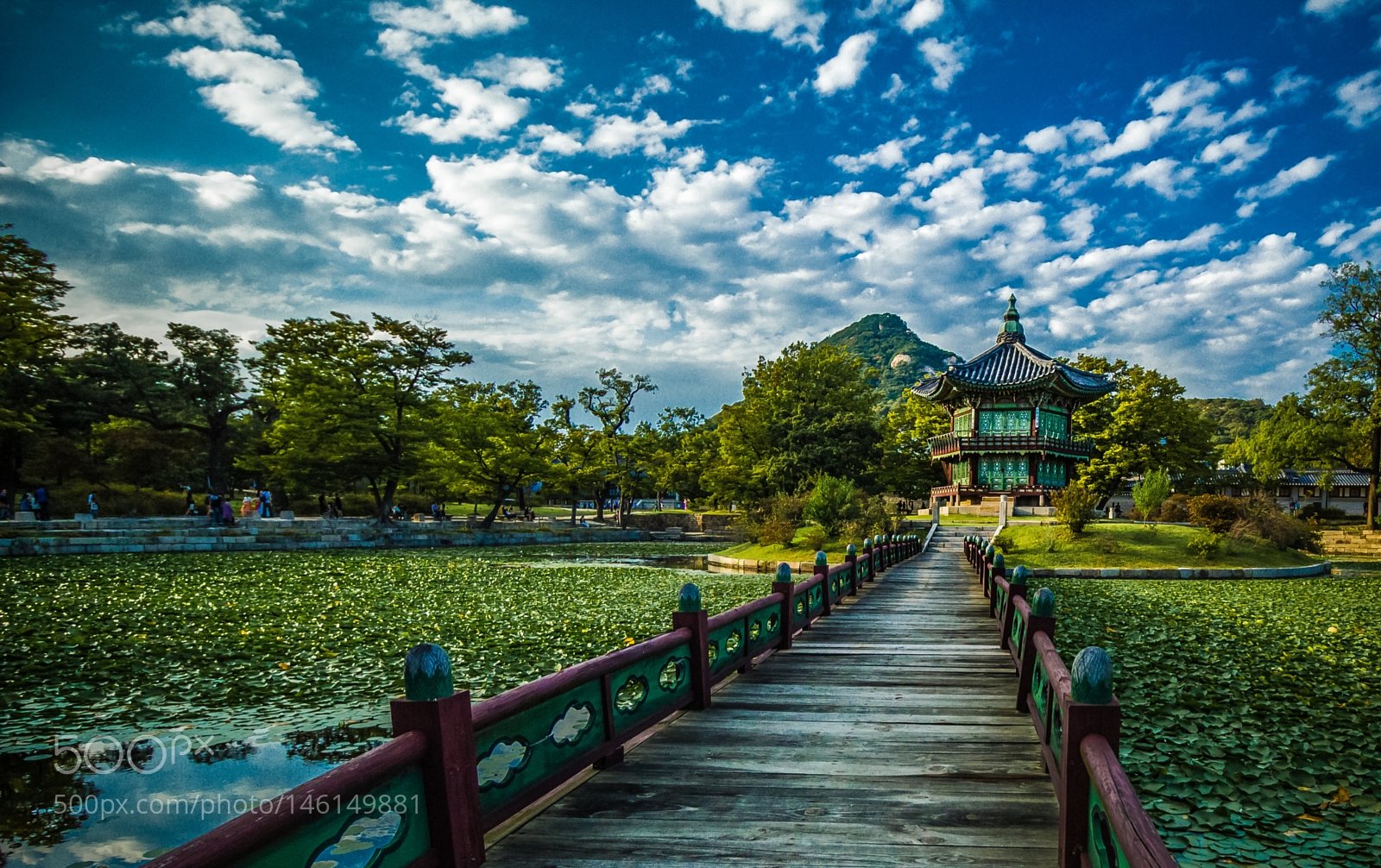 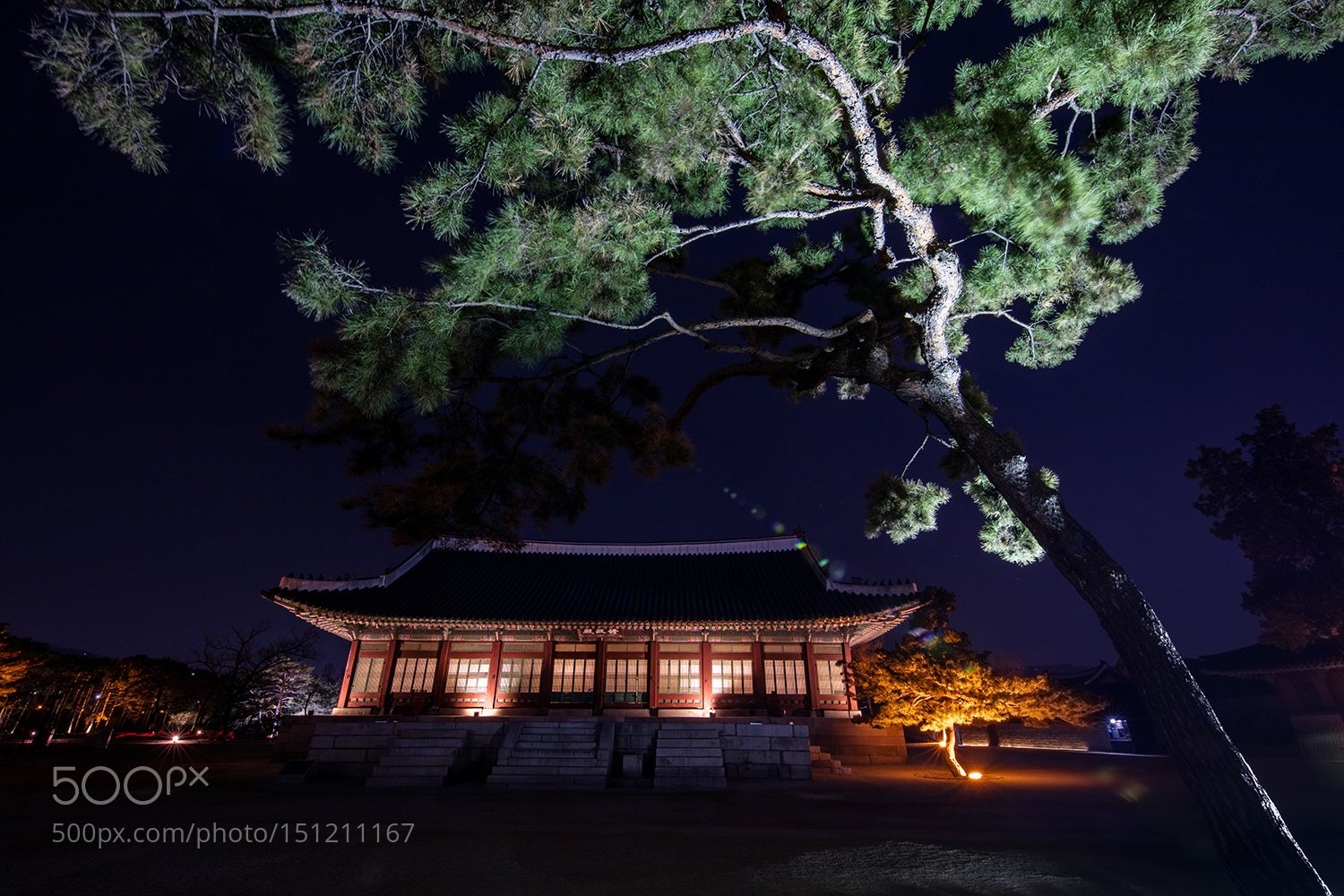