×
What are you looking for?
See all results
Art museums and galleries in Lingtou 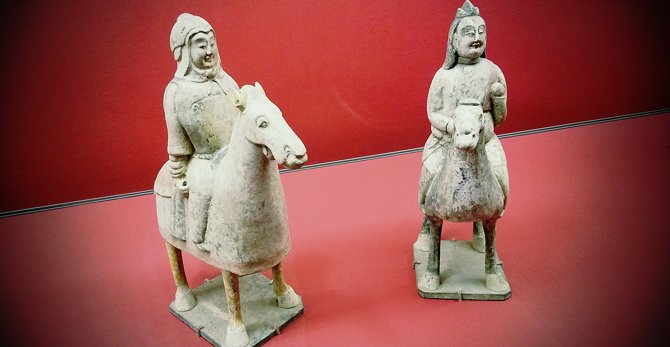 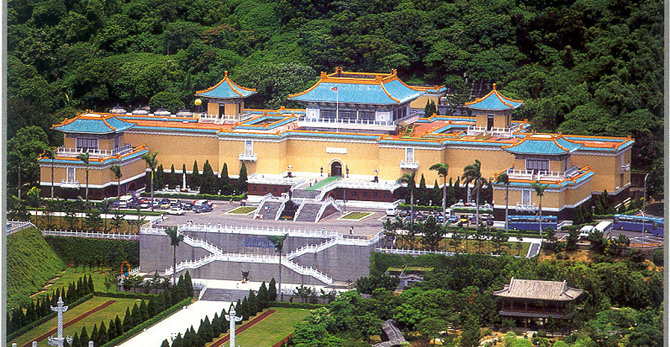 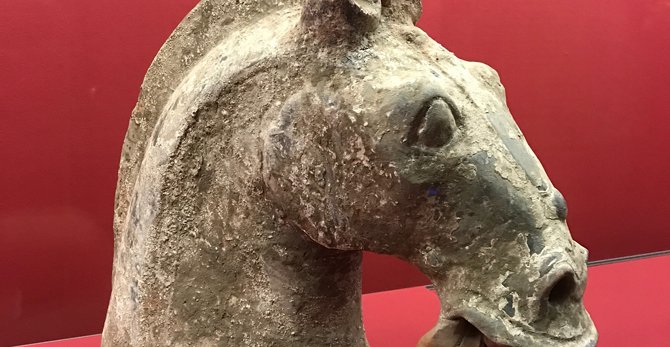 The National Palace Museum is an art museum in Taipei, Taiwan. It is the national museum of the Republic of China, and has a permanent collection of over 650,000 pieces of ancient Chinese artifacts and artworks, making it one of the largest in the world.<ref>http://www.economist.com/daily/chartgallery/displayStory.cfm?story_id=13565756

The National Palace Museum is an art museum in Taipei, Taiwan. It is the national museum of the Republic of China, and has a permanent collection of over 650,000 pieces of ancient Chinese artifacts and artworks, making it one of the largest in the world.<ref>http://www.economist.com/daily/chartgallery/displayStory.cfm?story_id=13565756 |url= http://www.npm.gov.tw/en/administration/about/objects.htm#02 |title= Categories in the Collection |accessdate= 2009-09-26 |format= |work= |publisher=National Palace Museum official website}}</ref> The collection encompasses over 8,000 years of Chinese history from the Neolithic age to the late Qing dynasty.<ref>http://www.chinapost.com.tw/taiwan/arts-&-leisure/2009/05/12/207758/p2/National-art.htm</ref> Most of the collection are high quality pieces collected by China's ancient emperors. In 2008, it was the 15th most visited museum in the world.<ref>http://www.economist.com/daily/chartgallery/displayStory.cfm?story_id=13565756</ref>

The National Palace Museum and Palace Museum, located inside the Forbidden City in China, share the same original roots, which was split in two as a result of the Chinese Civil War.

The National Palace Museum was originally established as the Palace Museum in Beijing's Forbidden City on 10 October 1925, shortly after the expulsion of Puyi, the last emperor of China, from the Forbidden City by warlord Feng Yü-hsiang. The articles in the museum consisted of the valuables of the former Imperial family.

In 1931, shortly after the Mukden Incident Generalissimo Chiang Kai-shek's Nationalist Government ordered the museum to quickly move its most valuable pieces out of the city to prevent them from falling into the hands of the Imperial Japanese Army. Select pieces from the Palace Museum and the Preparatory Office of the Central Museum were selected for removal, as well as rare books of the Central Library and artefacts of the Institute of History and Philology at Academia Sinica.<ref>http://www.npm.gov.tw/en/about/chronology.htm</ref> As a result, on 6 February 1933, 13,491 boxes were moved in two trains from the plaza in front of the Gate of Divine Might to the South.[citation needed] The collection was moved to several places, including Shanghai, Anshun, Yibin as the Imperial Japanese Army advanced farther inland during the Second Sino-Japanese War, which merged into the greater conflict of World War II. The Chinese Civil War resumed following the surrender of the Japanese ultimately resulting in Generalissimo Chiang Kai-shek's decision in evacuating the art to Taiwan.[citation needed]

When the fighting worsened in 1948 between the Communist and Nationalist armies, the Directors of the Palace Museum made the decision to send some of the most prized items in the Museum's collection to Taiwan. Hang Li-wu, later director of the museum, supervised the transport of some of the collection in three parts over four days to the harbor in Keelung, Taiwan aboard the freighter Chung Ting during the February of 1948. A total of 2,972 crates were shipped in three groups and arrived in Keelung in February 1948. By the time the items arrived in Taiwan, the Communist army had already seized control of the Palace Museum located in the Forbidden City in Beijing so not all of the collection could be sent to Taiwan. The 2,972 crates of artifacts moved to Taiwan only accounted for a quarter of the items originally transported South from Beijing; the pieces represented some of the very best of the collection. National Palace Museum in 1970

The collection in Keelung was stored in a railway warehouse following transport across the Taiwan Strait and was then moved to a sugar cane factory near Taichung. The collection was then moved to the new museum in Wai-shuang-hsi upon its completion in 1965. <ref>http://www.chinapost.com.tw/taiwan/arts-&-leisure/2009/05/12/207758/p2/National-art.htm</ref><ref>http://www.npm.gov.tw/en/about/chronology.htm</ref> During the 1960s and 1970s, the National Palace Museum was used by the Kuomintang to support its claim that the Republic of China was the sole legitimate government of all of China, in that it was the sole preserver of traditional Chinese culture amid social change and the Cultural Revolution in mainland China, and tended to emphasize Chinese nationalism.

The PRC had said that the collection was stolen and that it legitimately belongs in China, but Taiwan has long defended its collection as a necessary act to protect the pieces from destruction especially during the cultural revolution.<ref>http://www.aol.co.nz/celebrity/story/Beijing-to-lend-29-Qing-Dynasty-relics-to-Taiwan/1684051/index.html</ref><ref>http://www.etaiwannews.com/etn/news_content.php?id=1030854&lang=eng_news</ref> Relations regarding this treasure have warmed recently as the PRC has agreed to lending relics and that that Beijing Palace Museum Curator Zheng Xinmiao said that artifacts in both mainland and Taiwan museums are "China's cultural heritage jointly owned by people across the Taiwan Strait."<ref>http://www.aol.co.nz/celebrity/story/China-not-demanding-immediate-return-of-Taiwan-art/1745071/index.html</ref>

National Palace Museum in 1978 The National Palace Museum building in Taipei was constructed from March 1964 and was completed in August 1965. Due to the insufficient space to put on display over 655,707<ref> Шаблон:Cite web </ref> artifacts, the museum underwent renovations in 1967, 1970, and 1996. The museum reopened on Christmas Day 2006, after a long ten years renovation. It was accelerated in 2002, during this renovation period about two-thirds of the museum section was closed. The displays are rotated once every three months, which means 60,000 pieces can be viewed in a year and it would take nearly 12 years to see them all.<ref> Шаблон:Cite web </ref>

In 2001, the museum underwent a major $21-million-dollar renovation revamping the museum more spacious and modern.<ref>http://news.bbc.co.uk/2/hi/asia-pacific/6335469.stm</ref>

Today the museum is said to house some 93,000 items of Chinese calligraphy, porcelain, bronzes, landscape paintings, portraiture and figurines from Beijing's Forbidden City and 562,000 traditional books and documents. There are 6,000 bronzes, 5,200 paintings, 3,000 works of calligraphy, 12,000 pieces of jade, 3,200 examples of lacquer and enamel ware, as well as assorted carvings, fans, rubbings, coins and textiles.<ref>http://www.chinapost.com.tw/taiwan/arts-&-leisure/2009/05/12/207758/p1/National-art.htm</ref>

The museum houses several treasured items that are the pride of their collection and famous worldwide. They include:

Шаблон:Cite web</ref> is a tiny boat carved from an olive stone. The incredibly fully equipped skilled piece is carved with a covered deck and moveable windows. The interior has chairs, dishes on a table and eight figures representing the characters of Su Shih's "Latter Ode on the Red Cliff." The bottom is carved in minute character the entire 300 plus text with the date and the artist's name.

Venoth
If you are a history buff, then you should never miss this place. Truly a world class museum!!! The best of Chinese history is well preserved here. I could literally spend an entire day here.

Aryani K. Putri
I really enjoy to sea the treasure of China and amaze how they could made them ???????????? you should visit here if you come to Taipei

Joyce
Lots of history in one place. Can't take pictures inside and usually there's many groups of Chinese tourists, so prepare yourself to spend a couple of hours to make sure to check everything. A must go

Sam Olsen
One of the top museums of the world, you can't help but be amazed by the sheer range of exhibits. Jade and pottery rooms our favourites. Go early am to avoid massive tour groups

Maya Conn
A handbag/purse/wallet with 2 straps like a backpack--no matter how small--must be left at the coat-check or locker. But a purse/handbag--no matter how large--with only 1 strap, you may keep with you.

Shirley Liu
Go straight to 301 to check out the meat shaped stone and jade cabbage, two of the most well known pieces in the museum. Avoid weekend tour groups by going on an early weekday.
Load more comments
foursquare.com

Home in the Journey

碧山巖開漳聖王廟 is a tourist attraction, one of the Buddhist temples in 土埤脚,

The Taipei Fine Arts Museum (TFAM; Шаблон:Zh) is a museum in Zhong

The Taipei Confucius Temple is modeled after the original Confucius

Yangmingshan National Park (Шаблон:Zh) is one of the nine natio 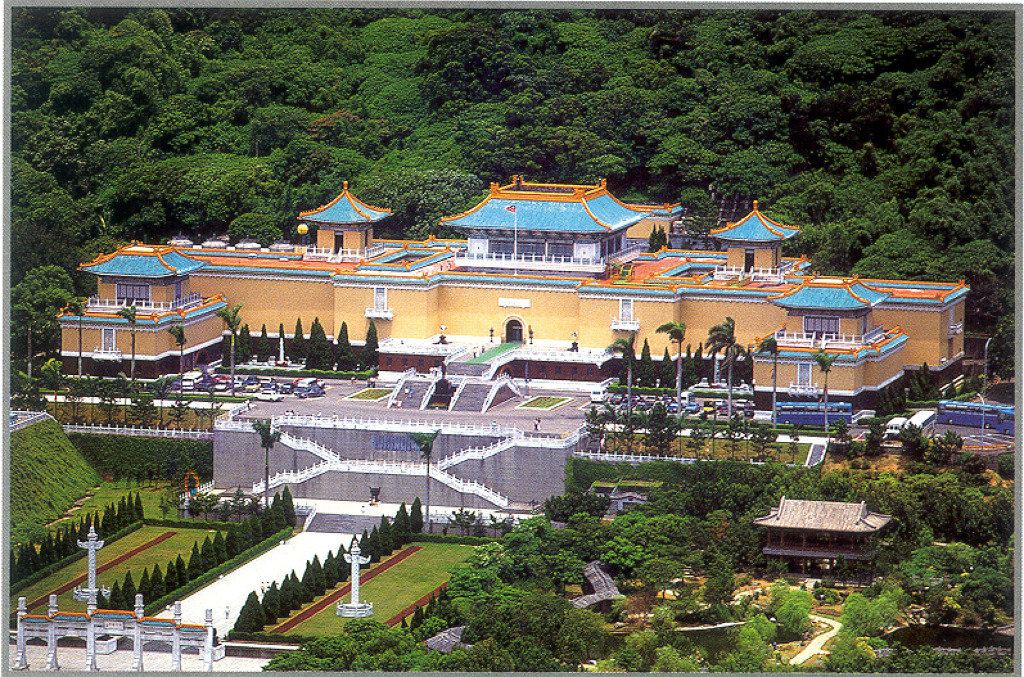 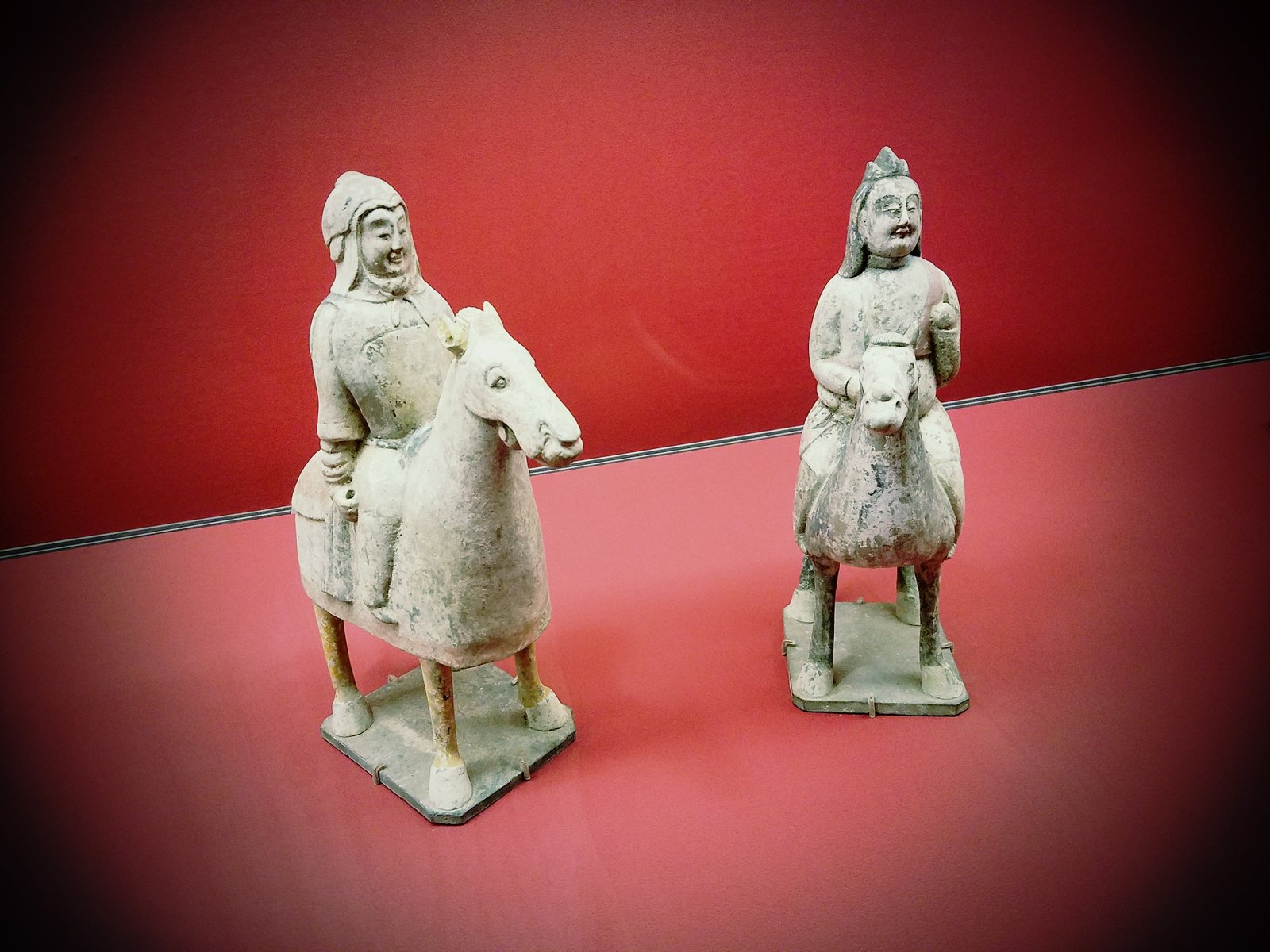 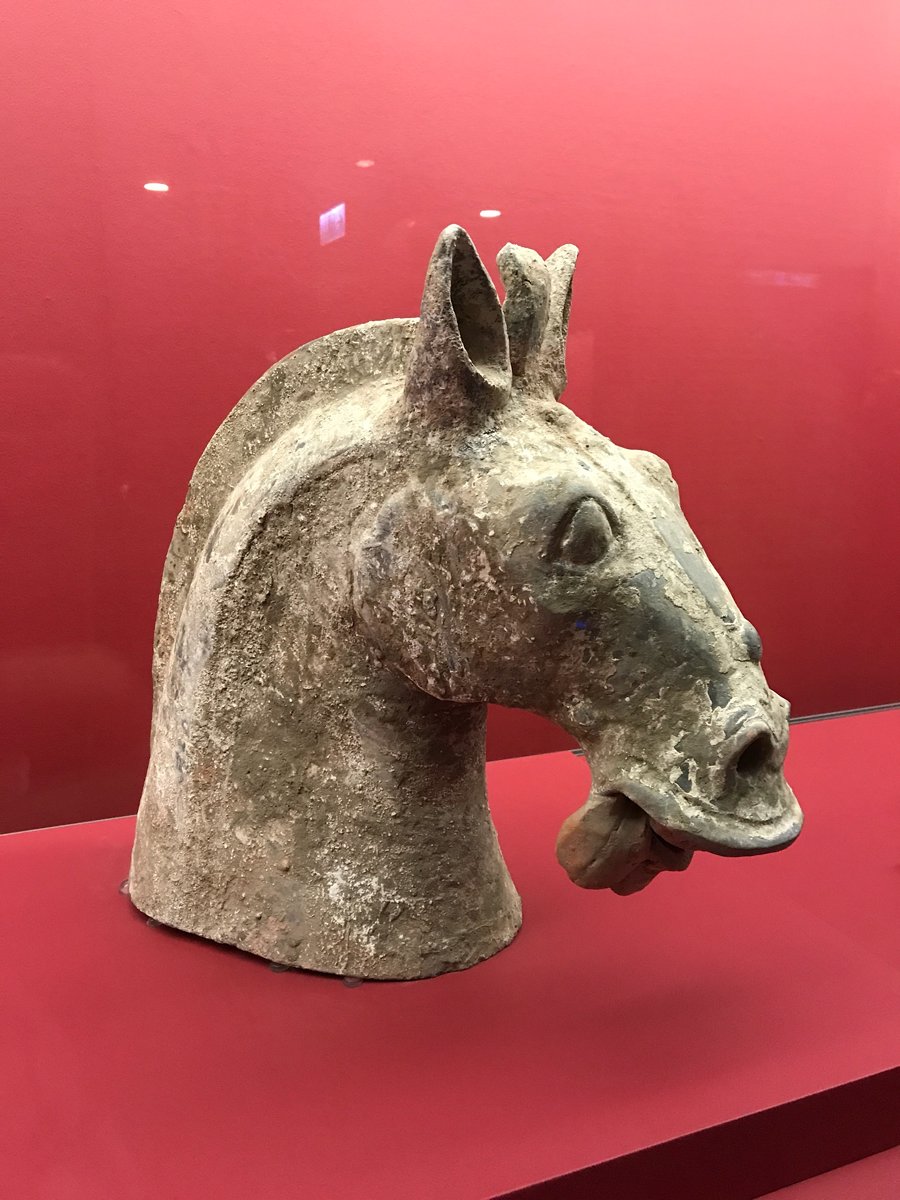 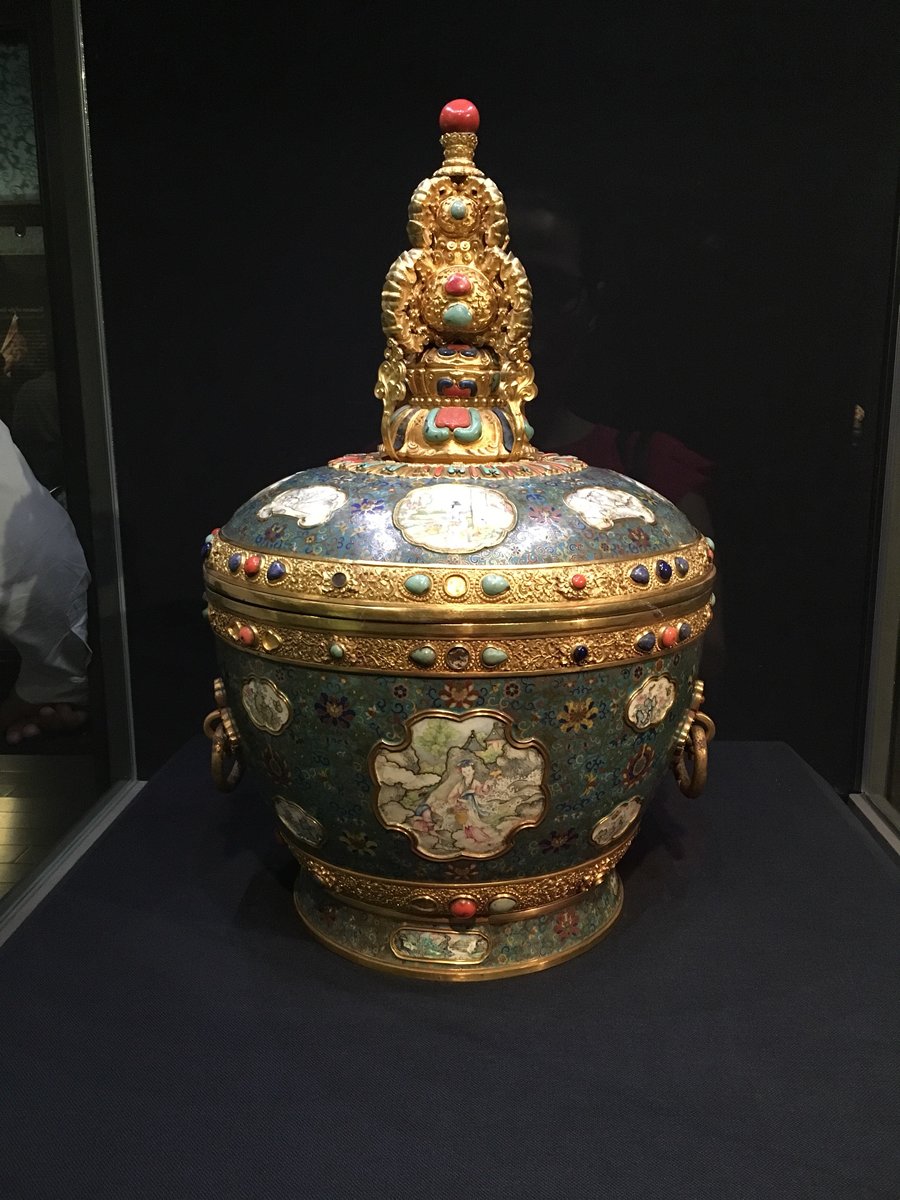 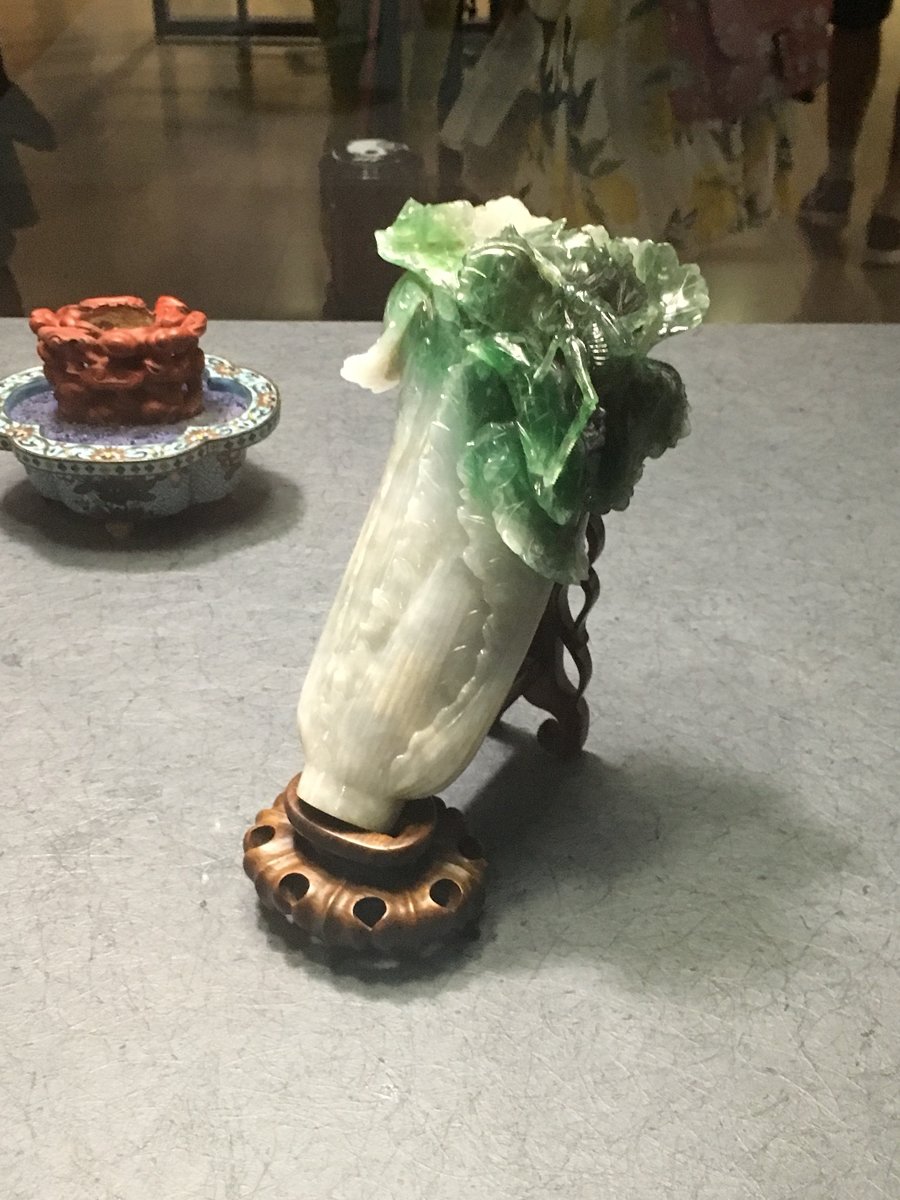 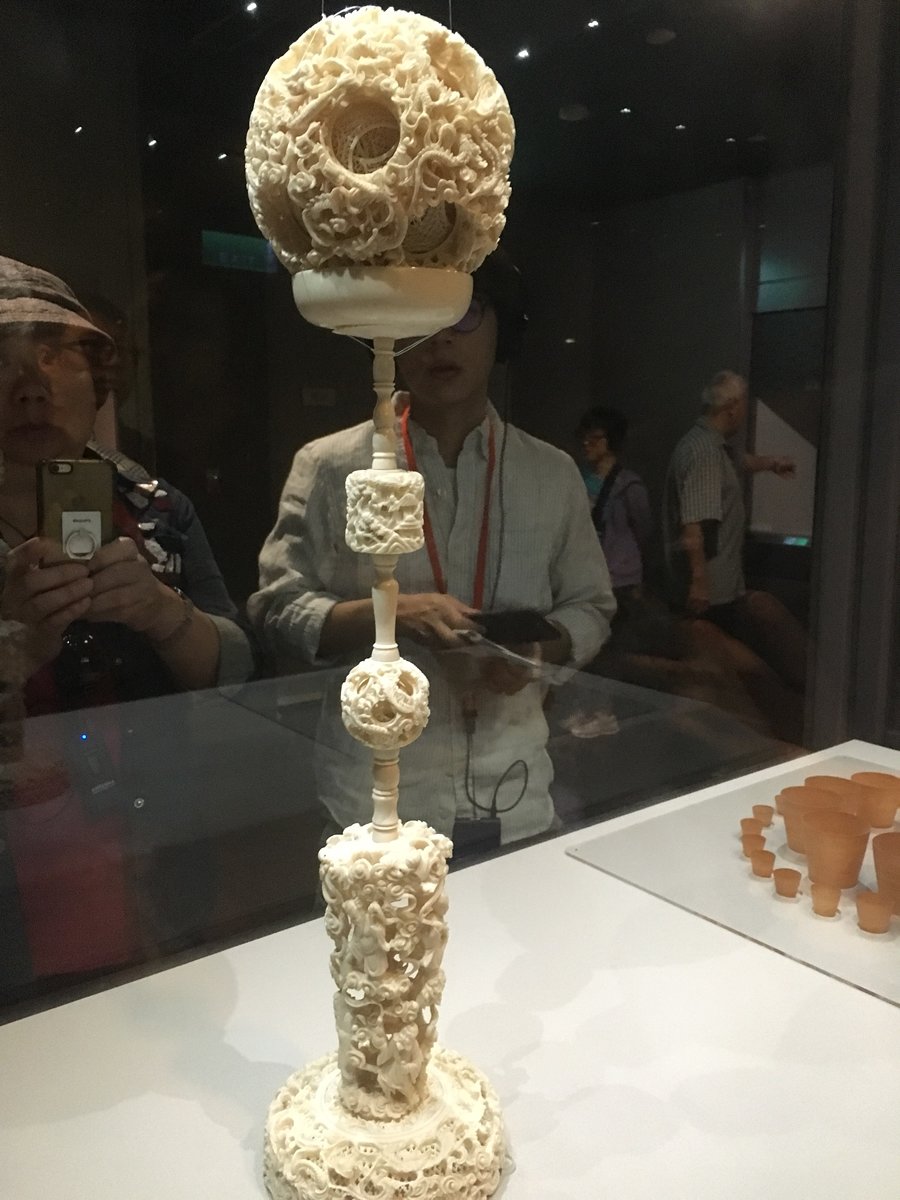 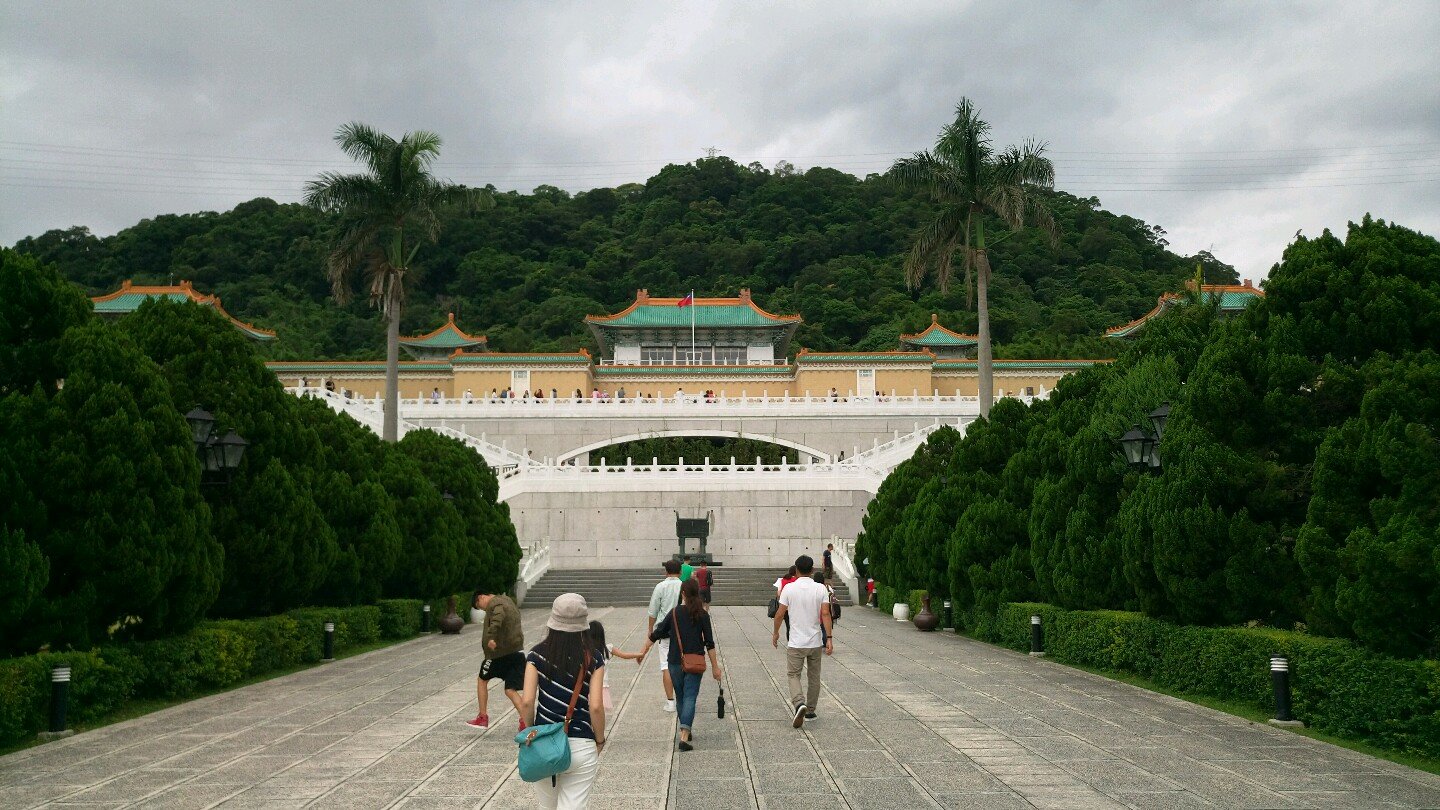 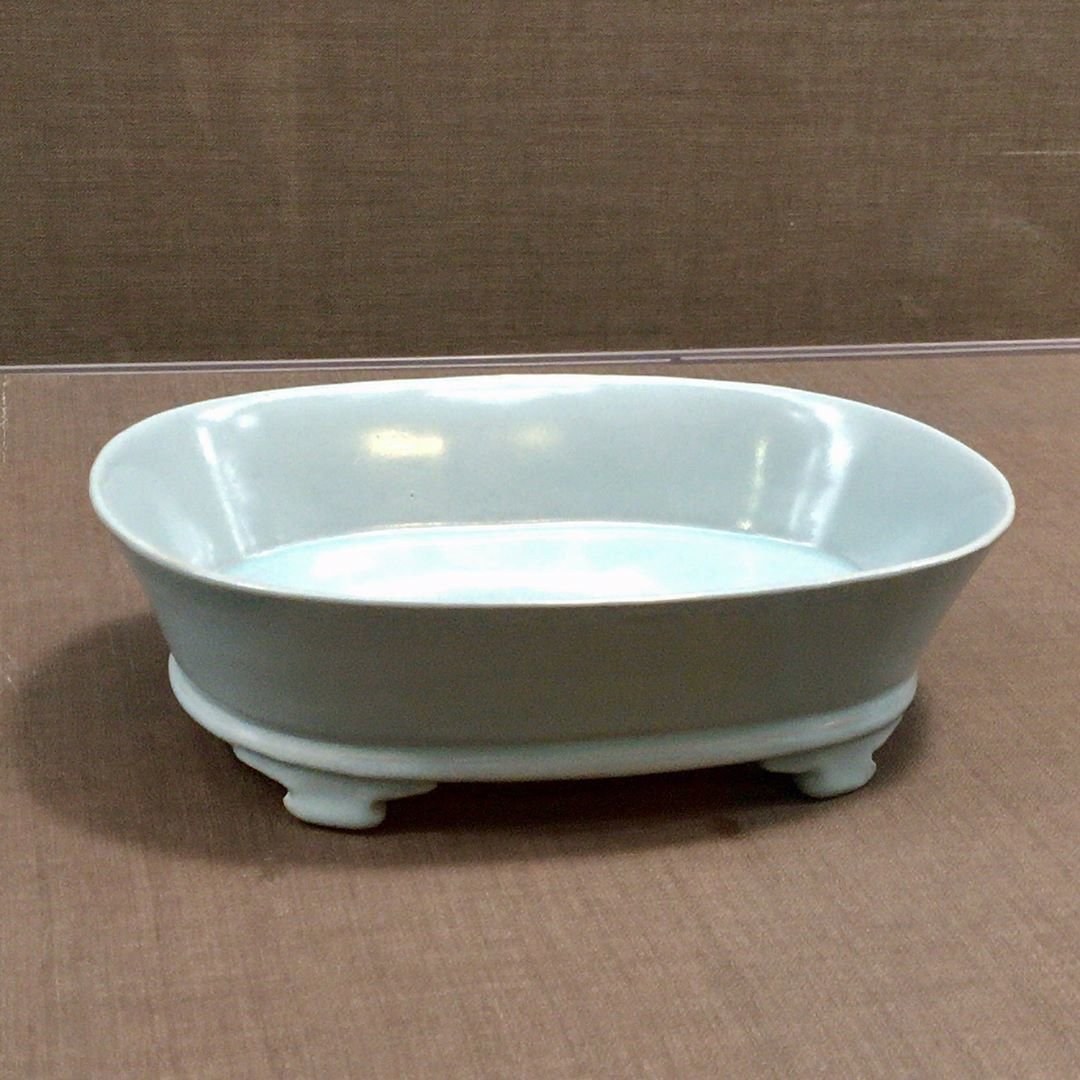 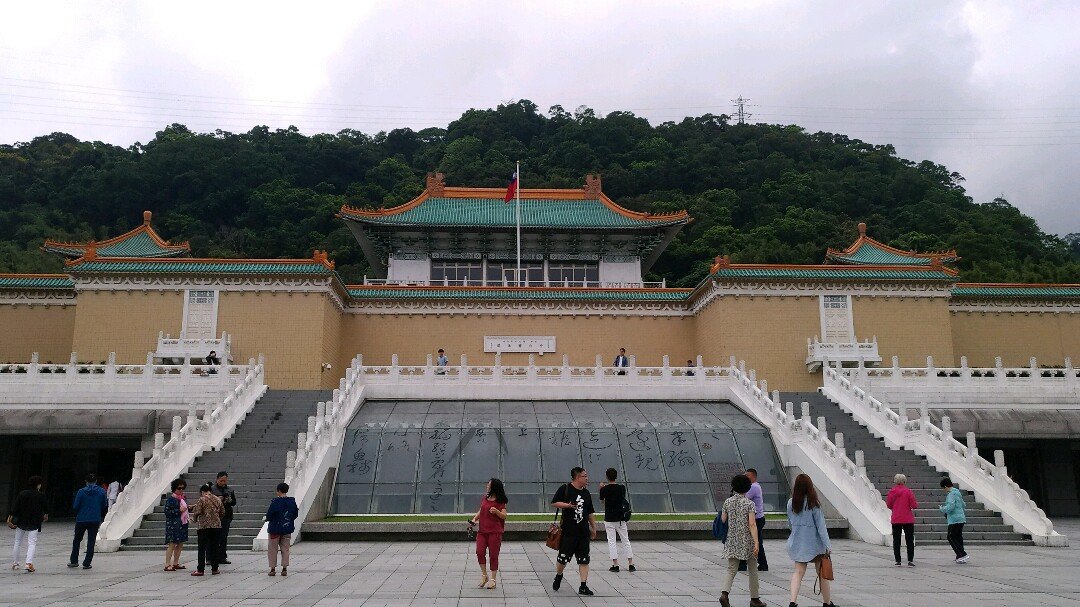 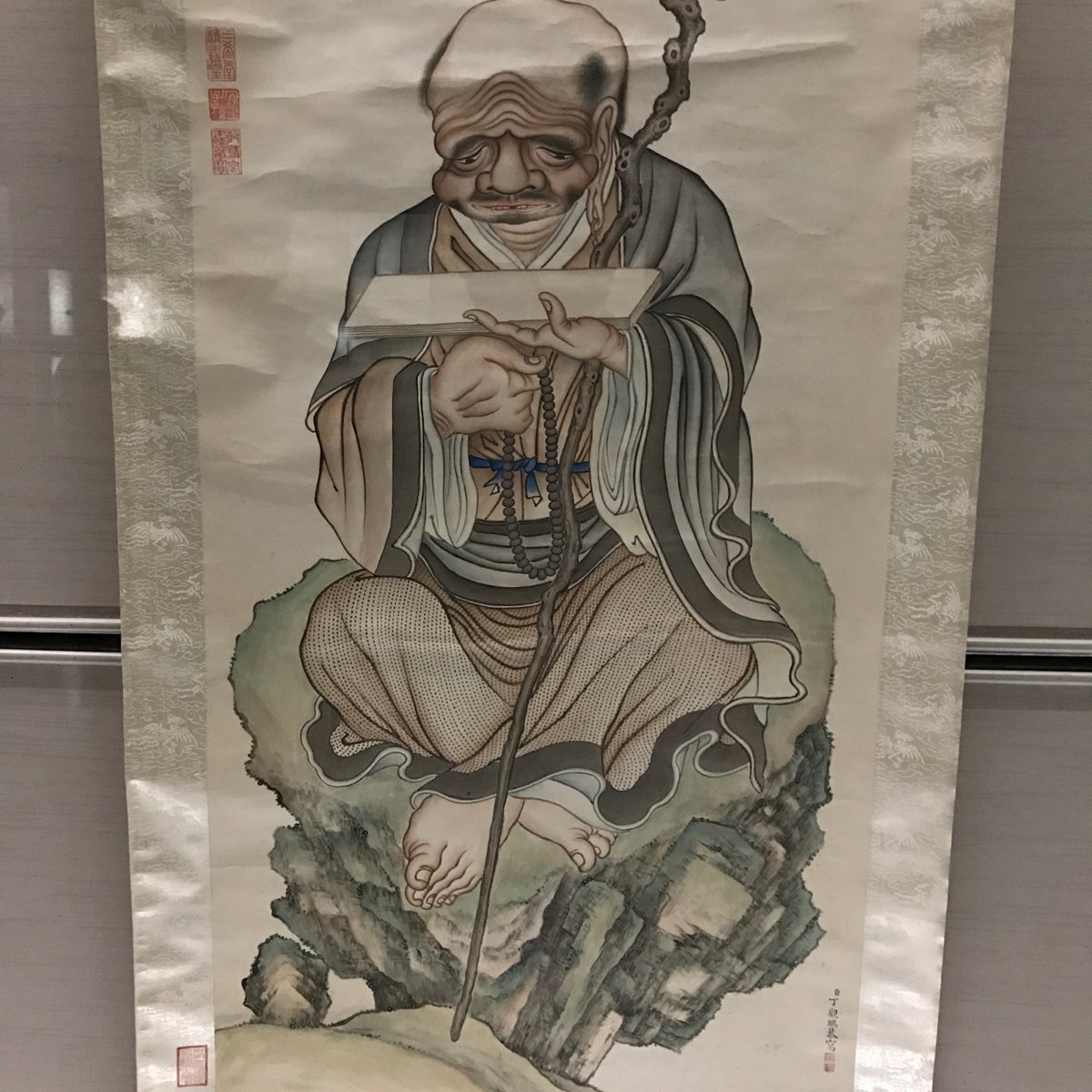 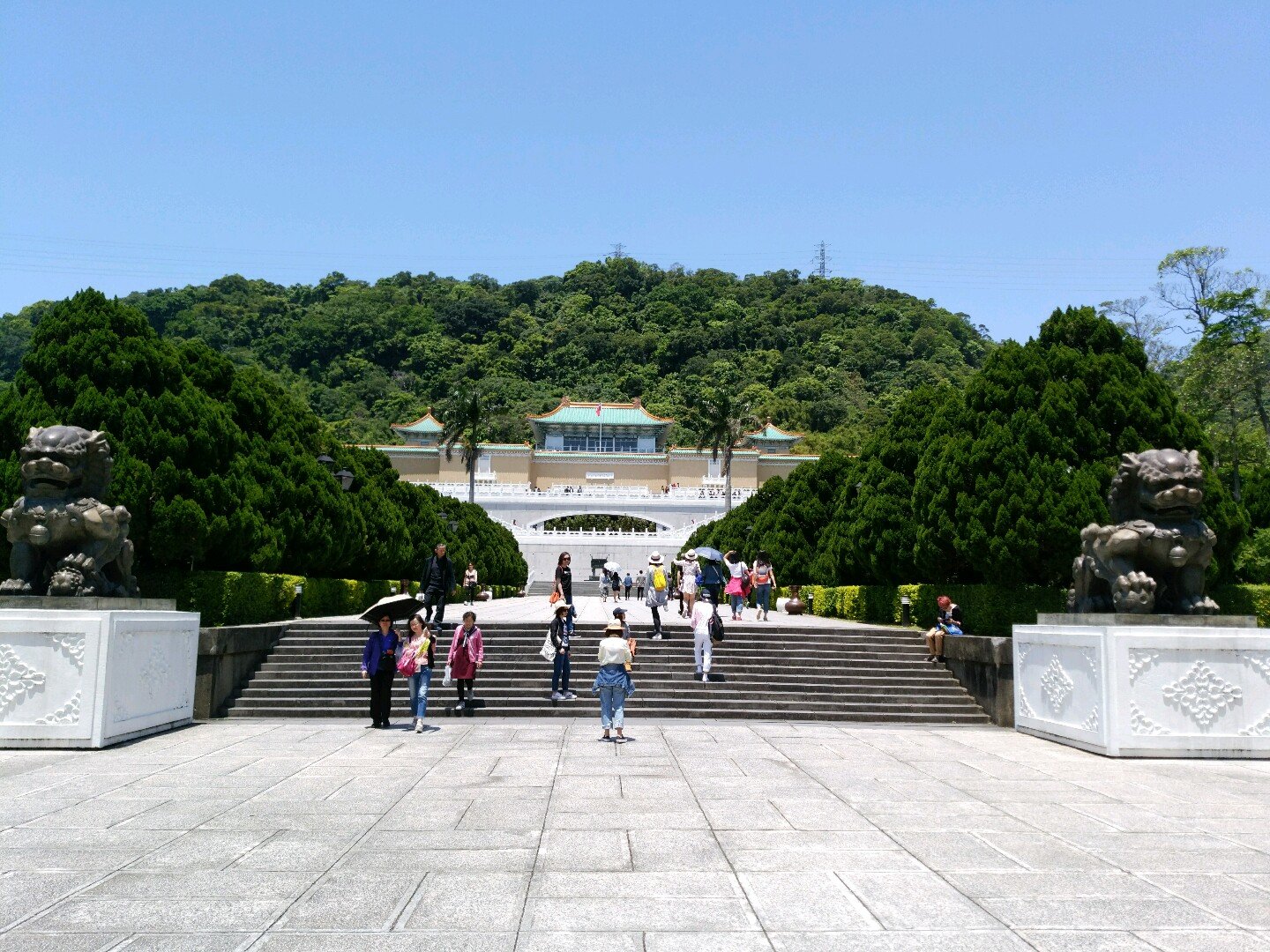 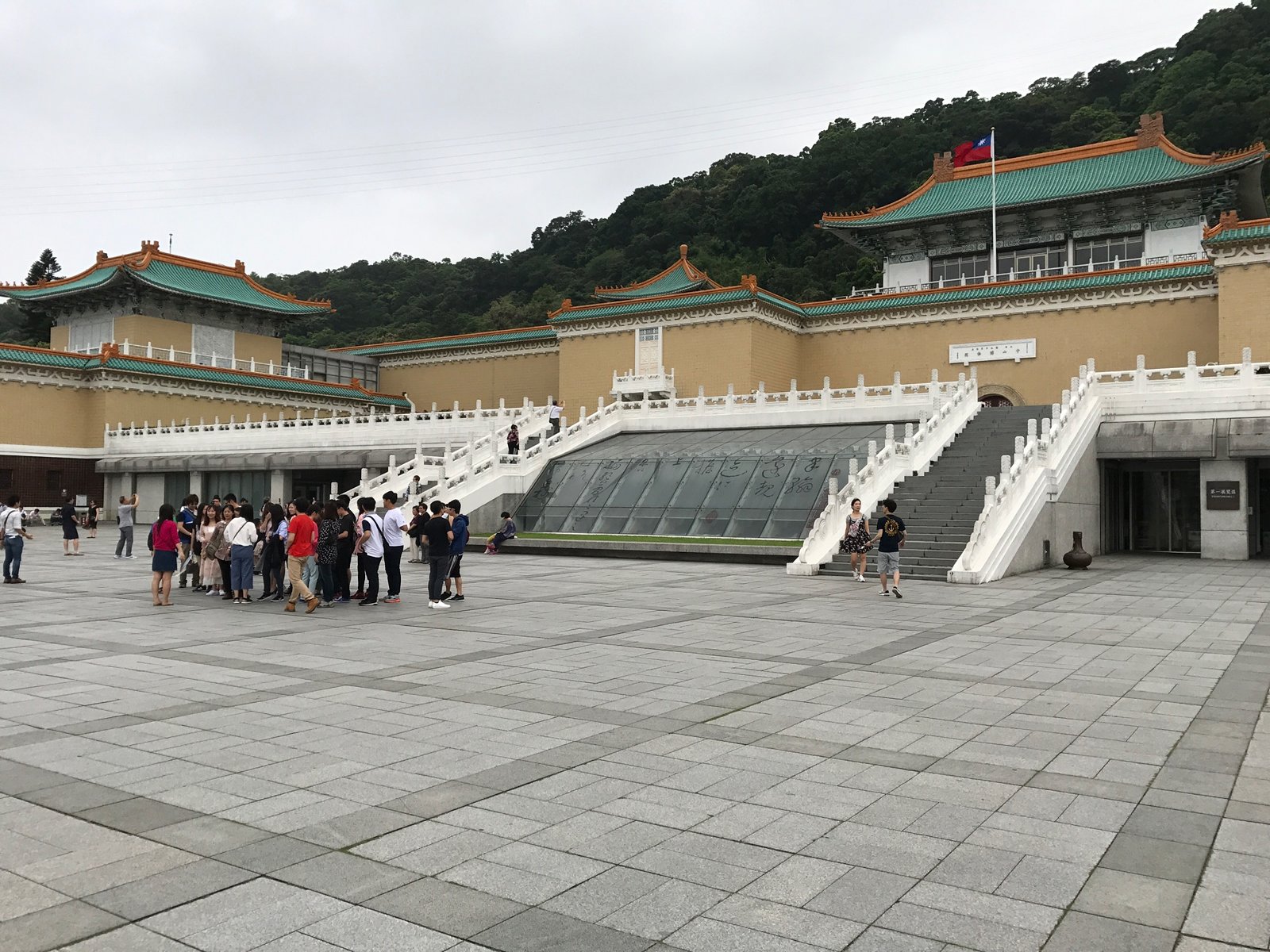 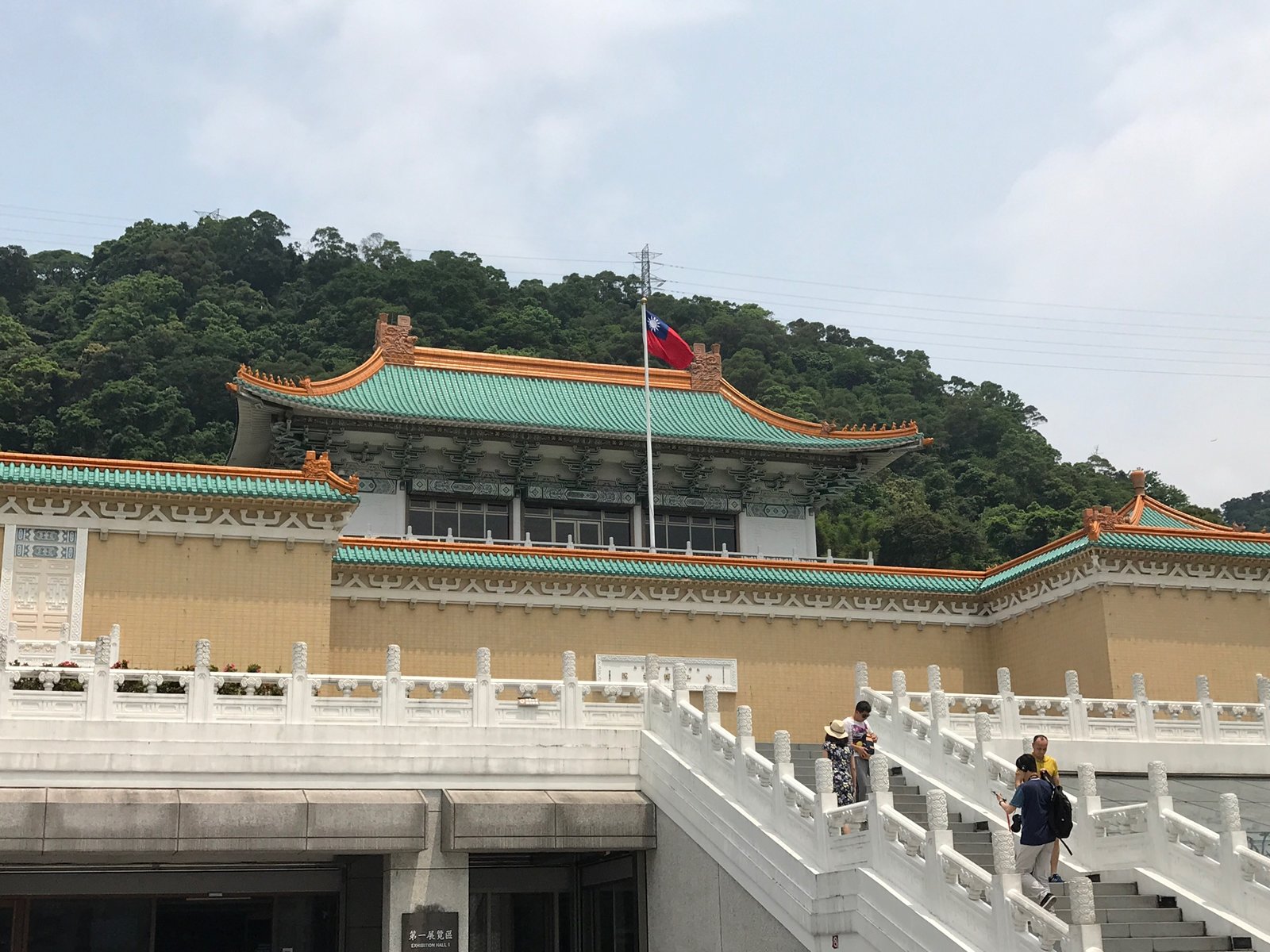 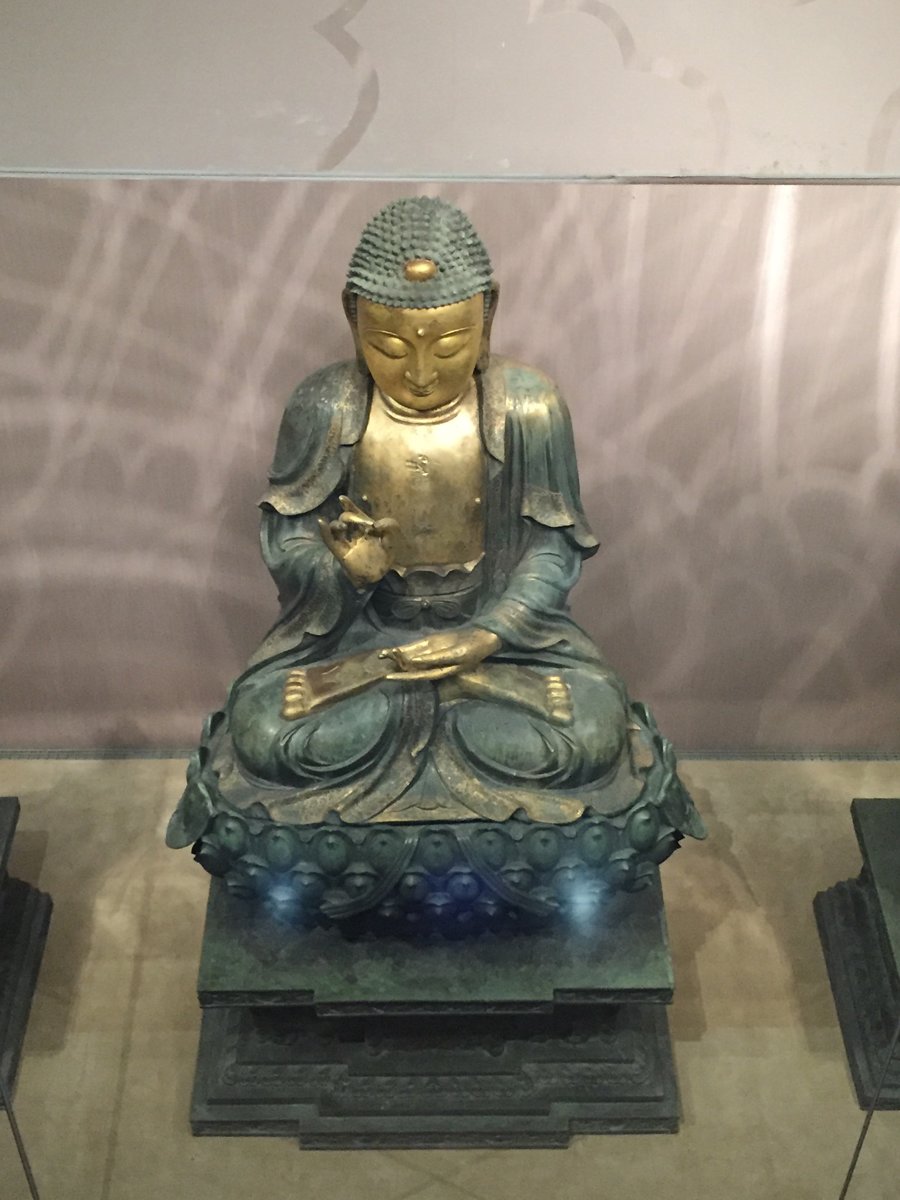 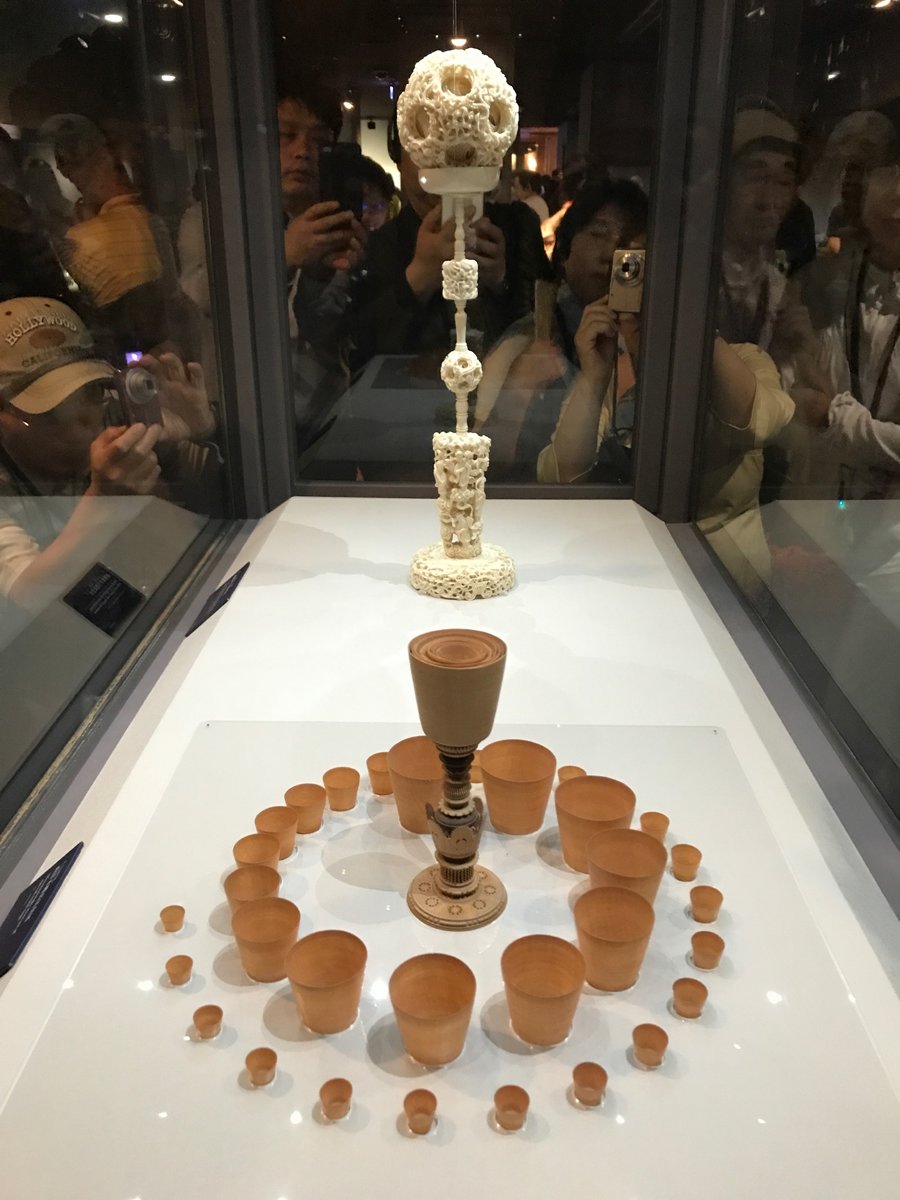 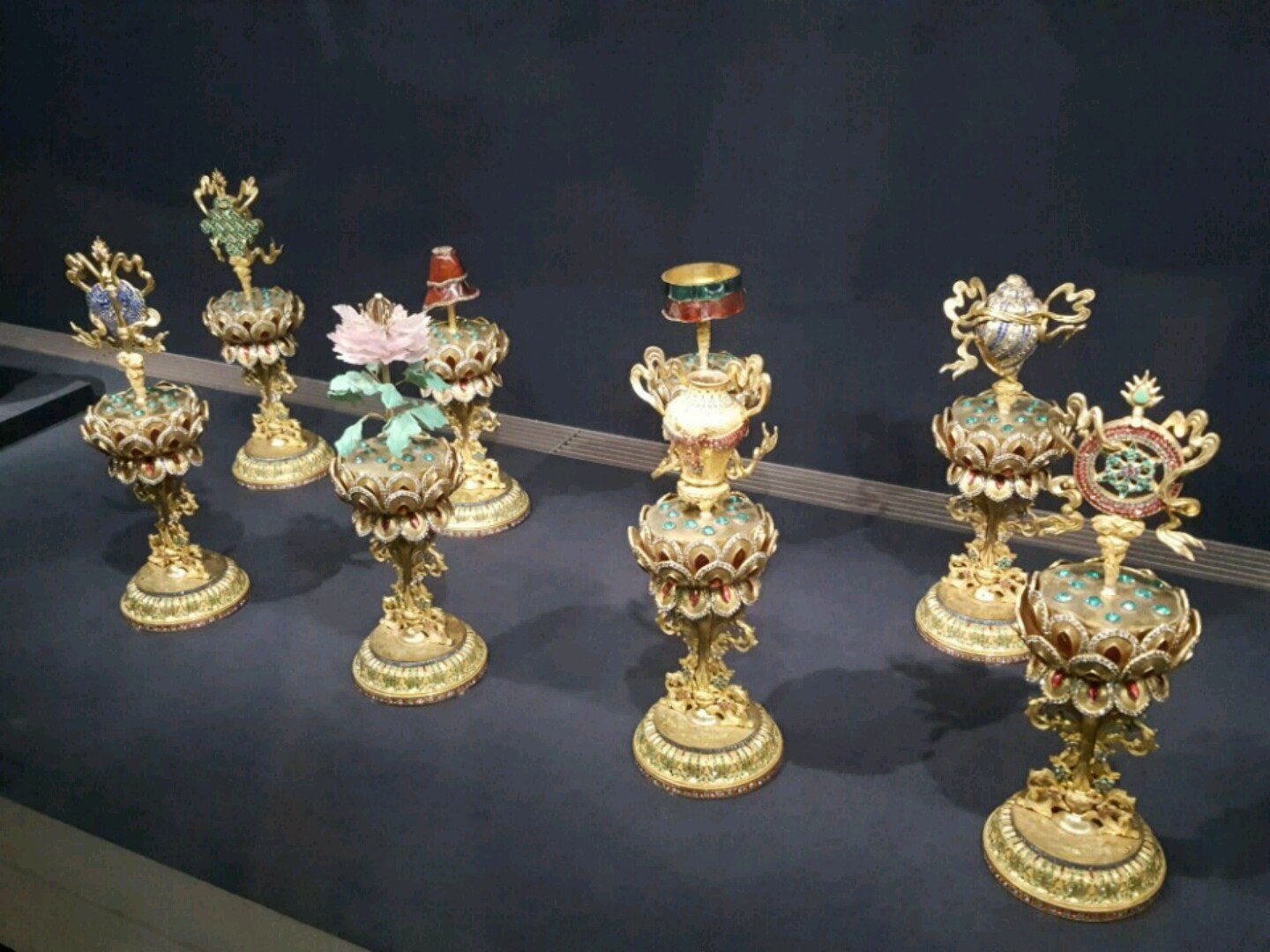 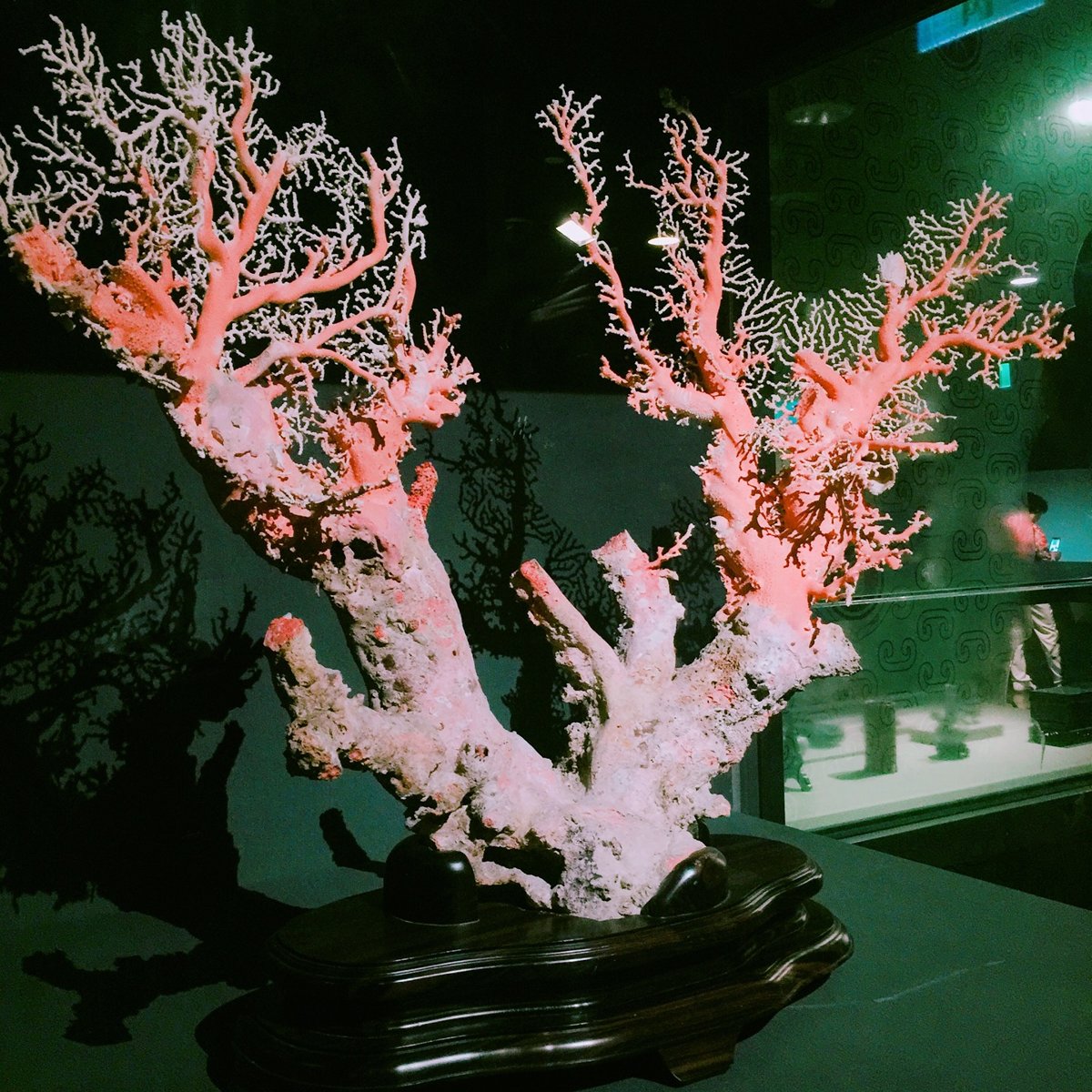 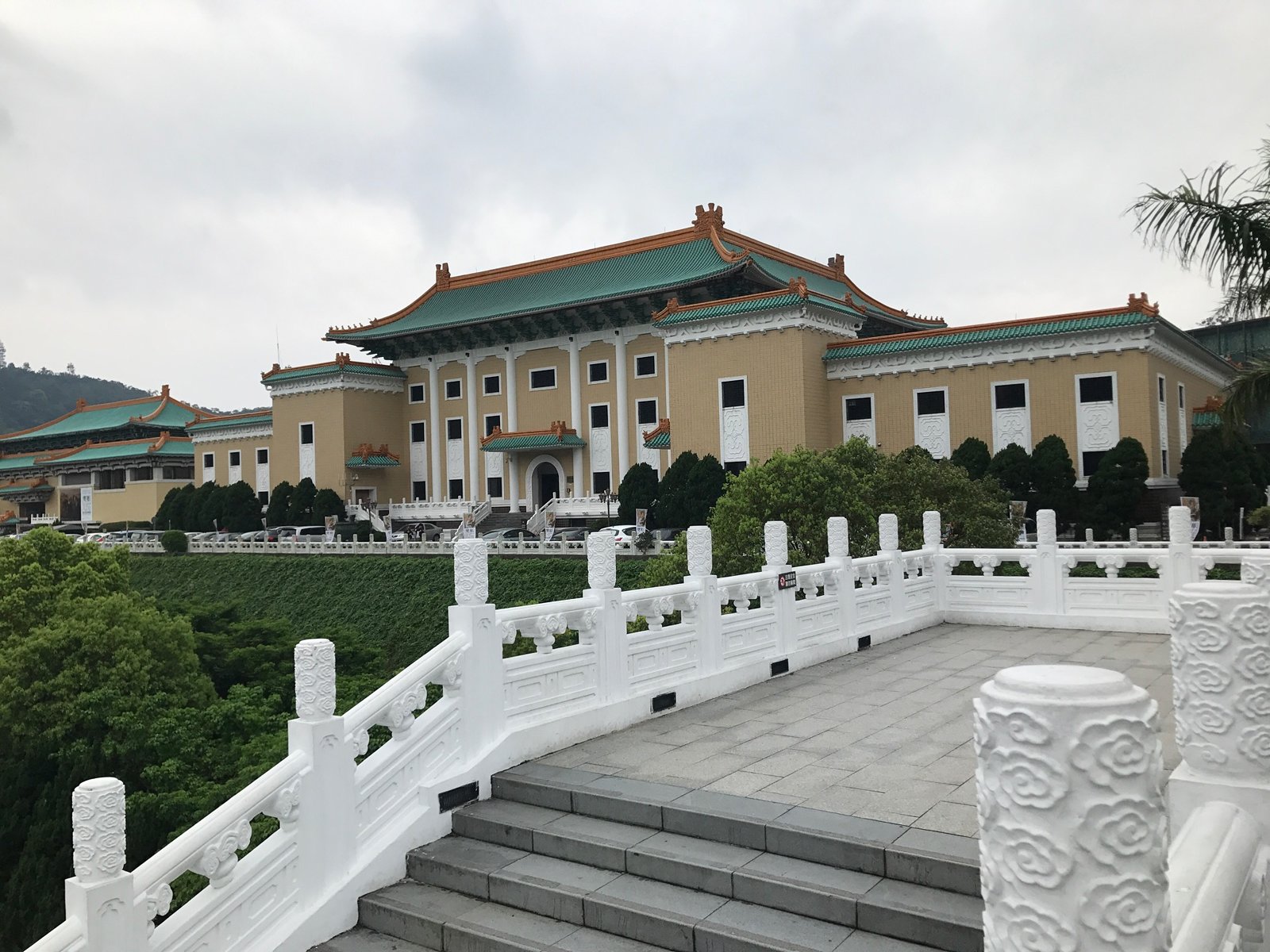 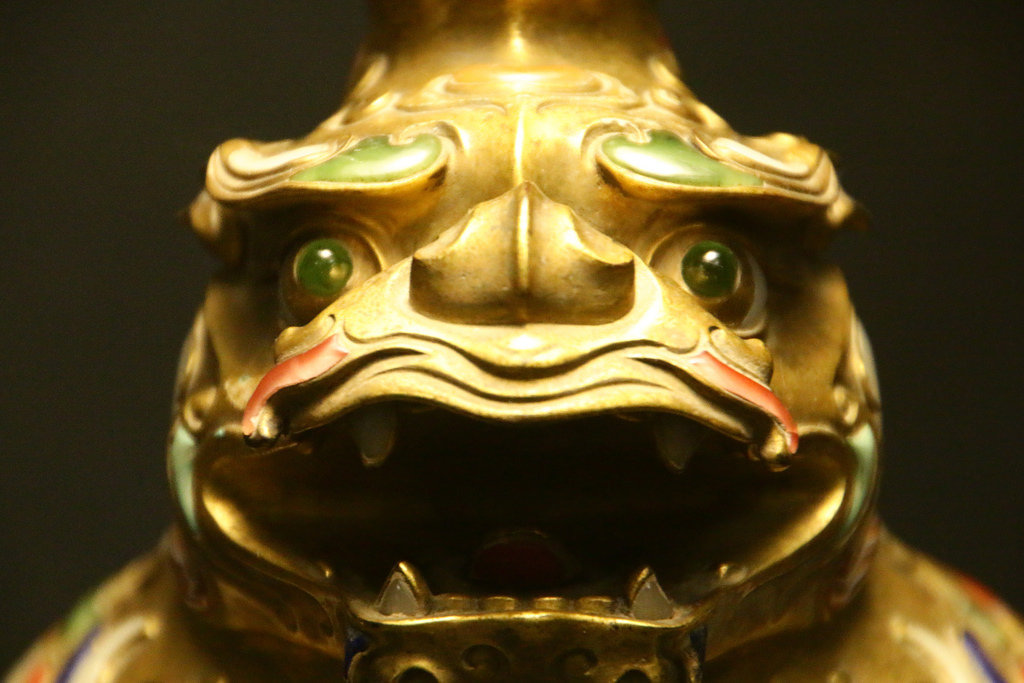 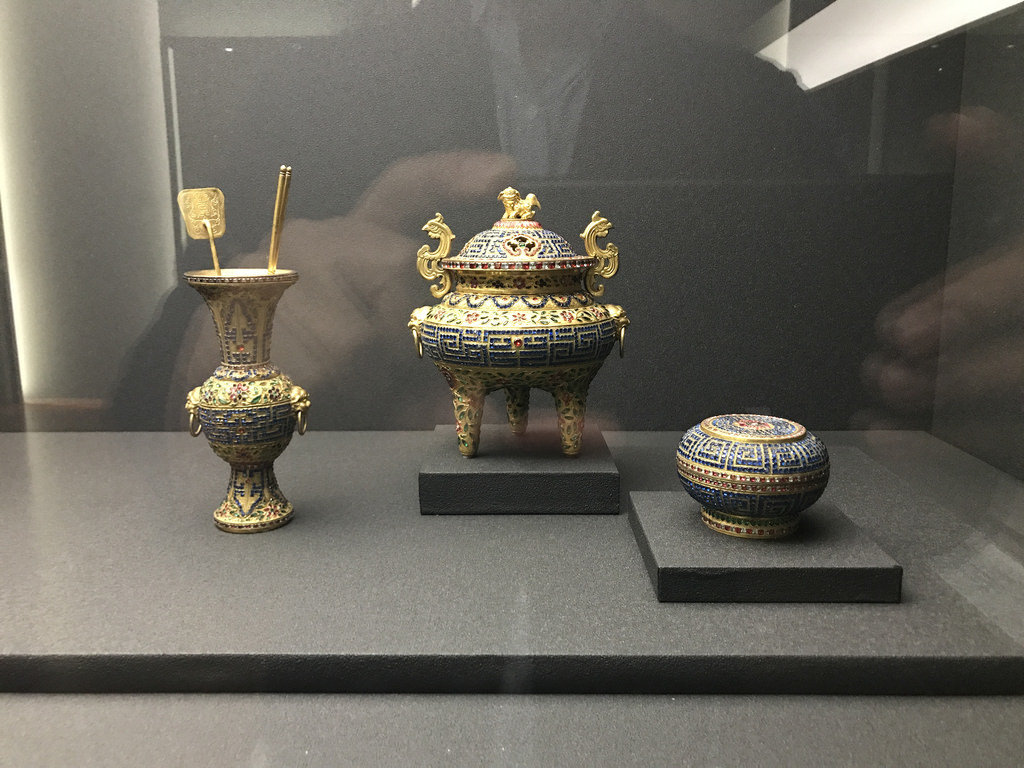 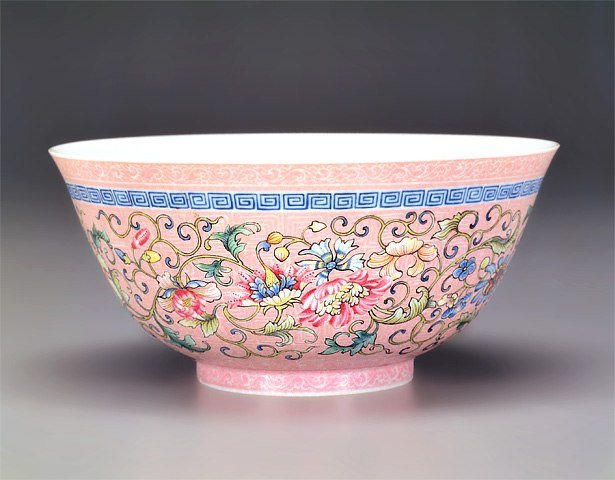