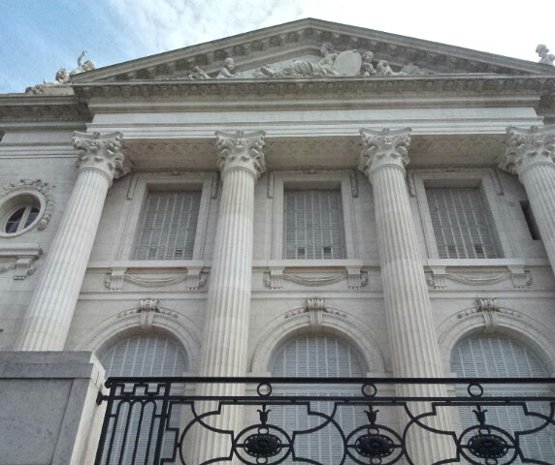 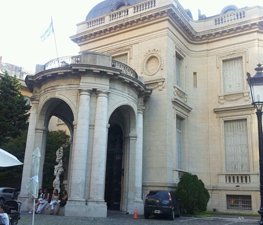 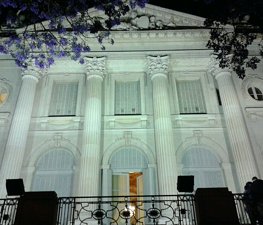 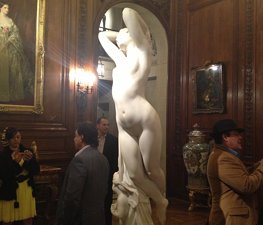 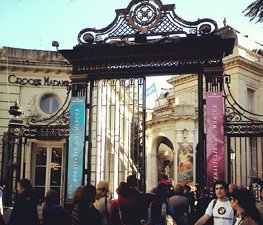 The National Museum of Decorative Arts is an art museum in Buenos Aires, Argentina.

The museum has its origins in a marriage in 1897 between two prominent members of turn-of-the-century Argentine high society: Matías Errazúriz, the son of Chilean emigrés, and Josefina de Alvear, the granddaughter of Independence-era leader Carlos María de Alvear. in the grand hall.]] The couple commissioned French architect René Sergent in 1911 to design a mansion for Errazúriz's future retirement from the diplomatic corps, in which he had been Ambassador to France for a number of years. The ornate Neoclassical structure inspired the Bosch family to commission a similar palace nearby (today the United States Ambassador's residence). Completed in 1916, the couple devoted the following two years to decorating the palace, purchasing a large volume of antiques and other objets d'art.

The untimely passing of Mrs. Errazúriz in 1935, however, helped persuade the widower to bequeath the mansion to the Argentine government, on his son's and daughter's advice. The National Museum of Decorative Arts was established in 1937.

Little changed since, the museum maintains twelve exhibit halls and nine permanent collections of over 4,000 objects in all, including:

The collection is also complemented by temporary exhibits, and the museum hosts regular choral concerts, as well as classes and seminars. Visitors can also enjoy Café Croque Madame, whose tables are set in the gardens in good weather. The Argentine Academy of Letters has, since 1944, also been housed here.

Lilia Taran
Definitely a must in Buenos Aires. The museum also has a pretty good collection of Russian Royalty portraits from the XIX century.

Floralis Genérica is a sculpture made of steel and aluminum located

The Fernández Anchorena Palace is an architecturally significant

The Museum of Islamic Art, in Cairo, Egypt, is considered one of the 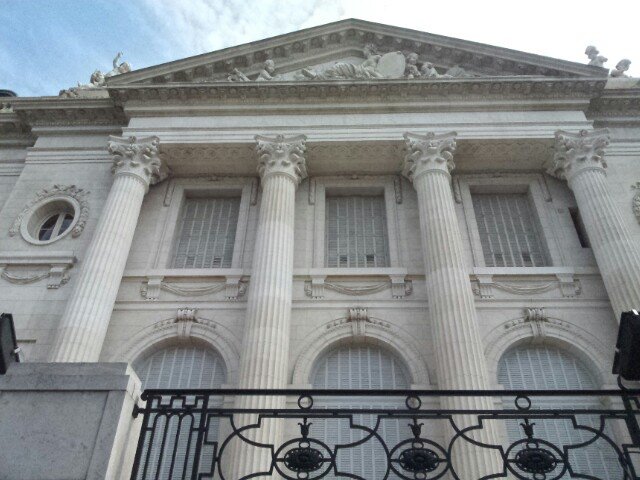 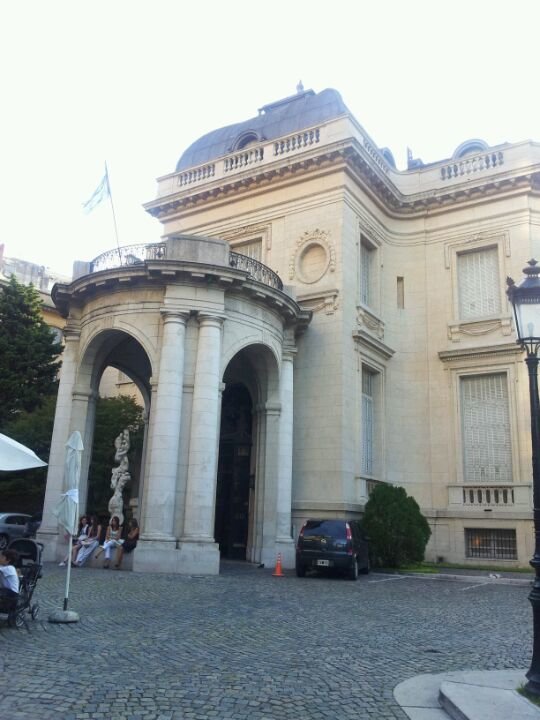 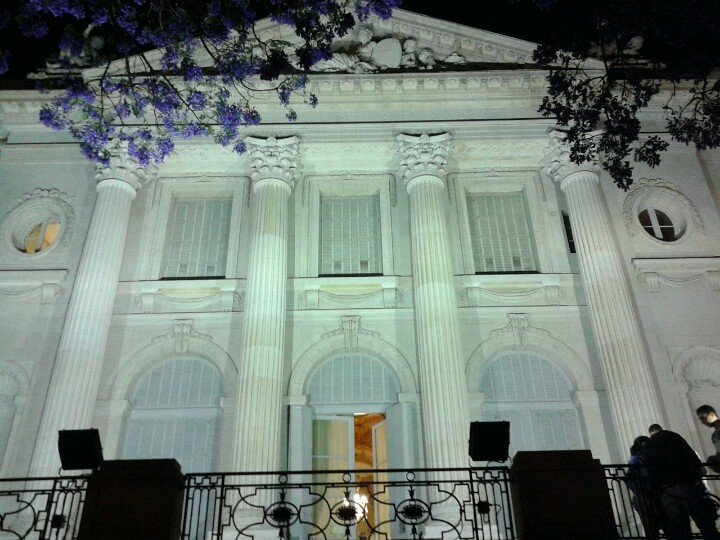 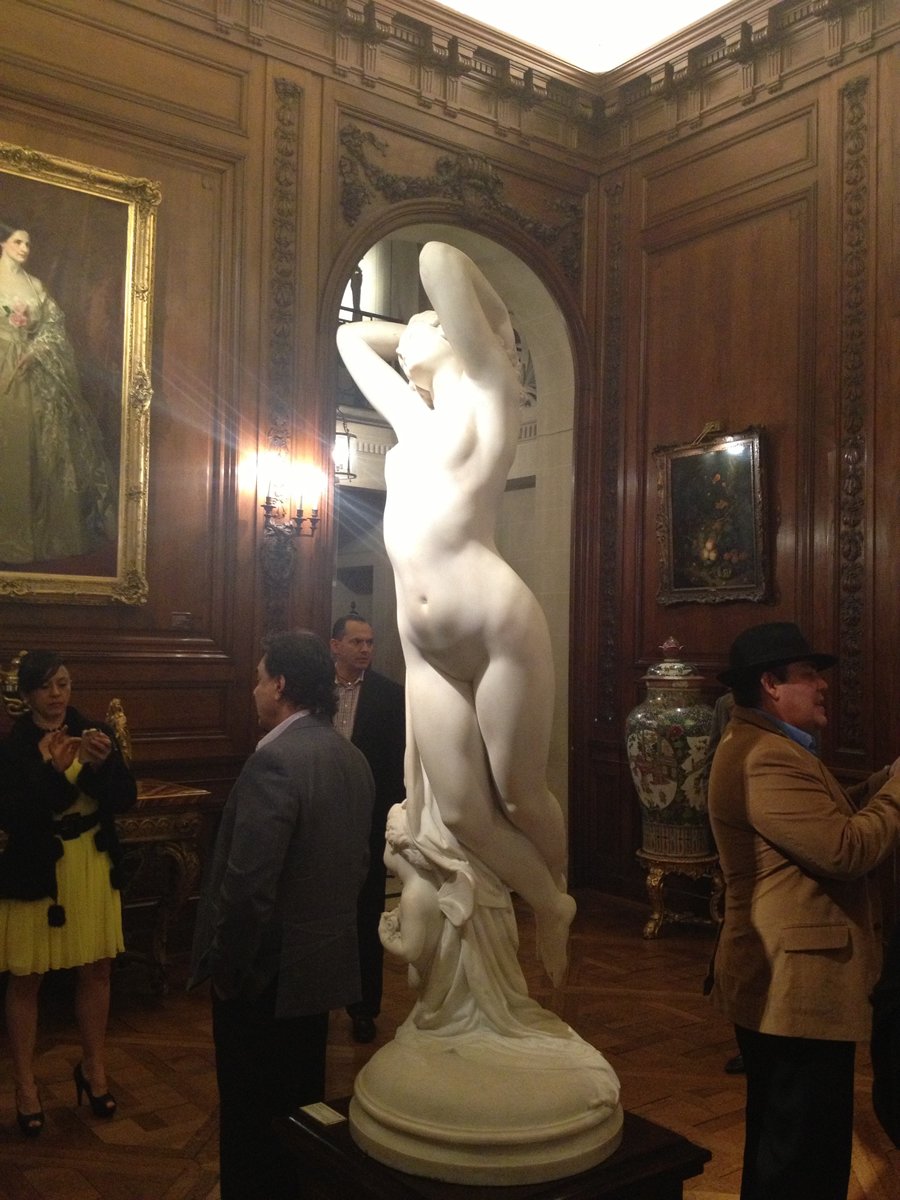 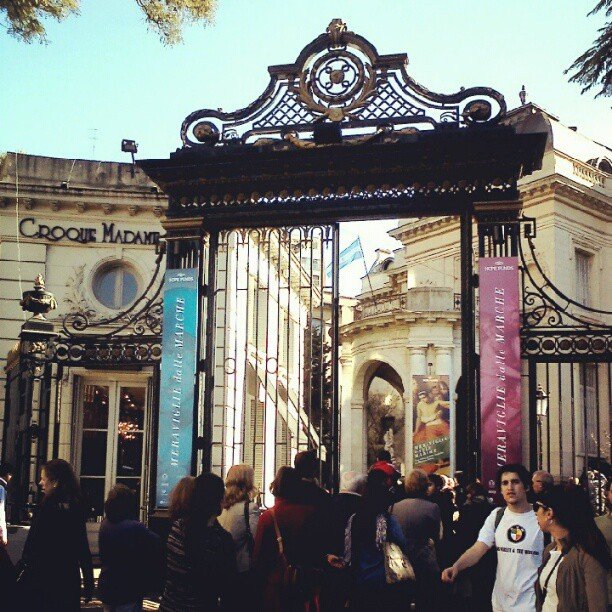 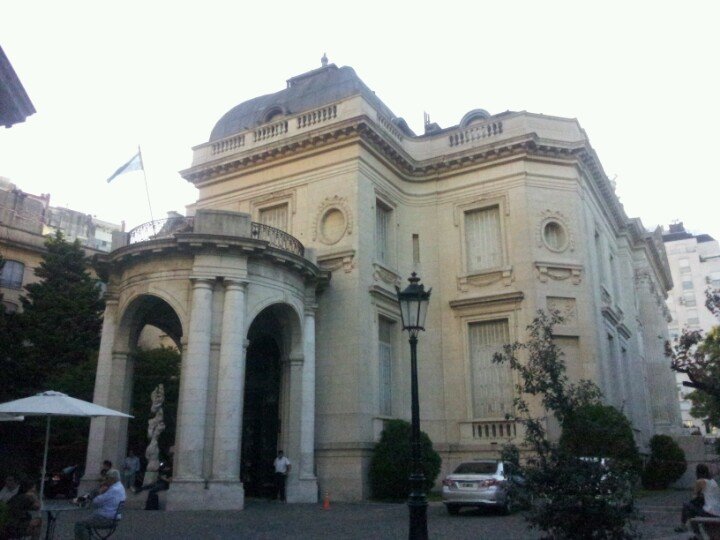 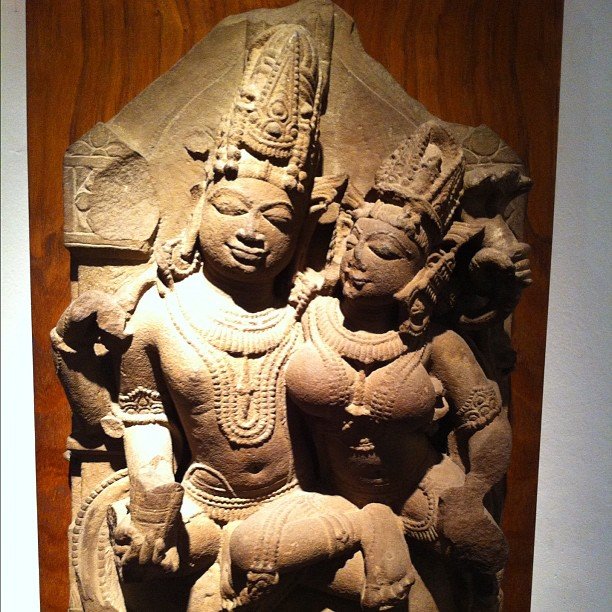 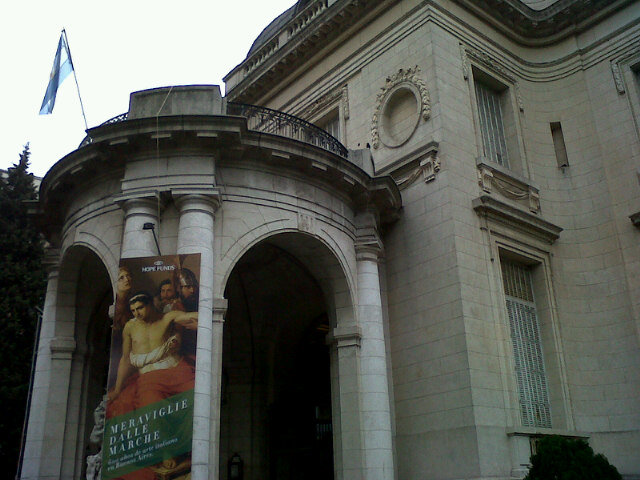 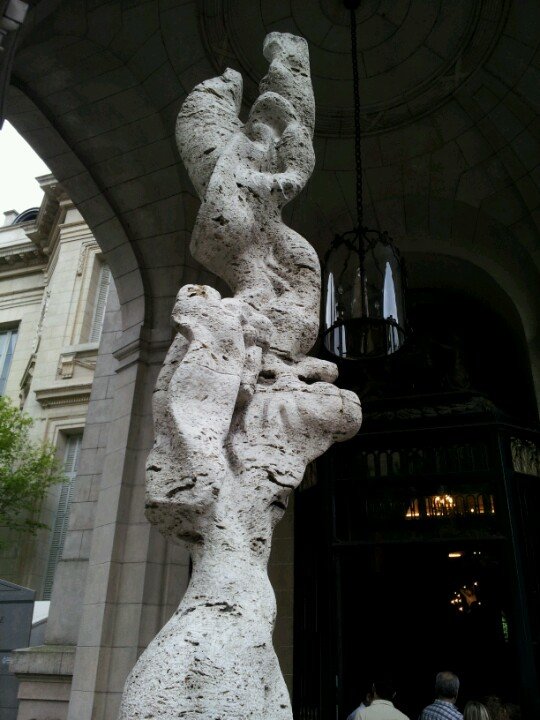 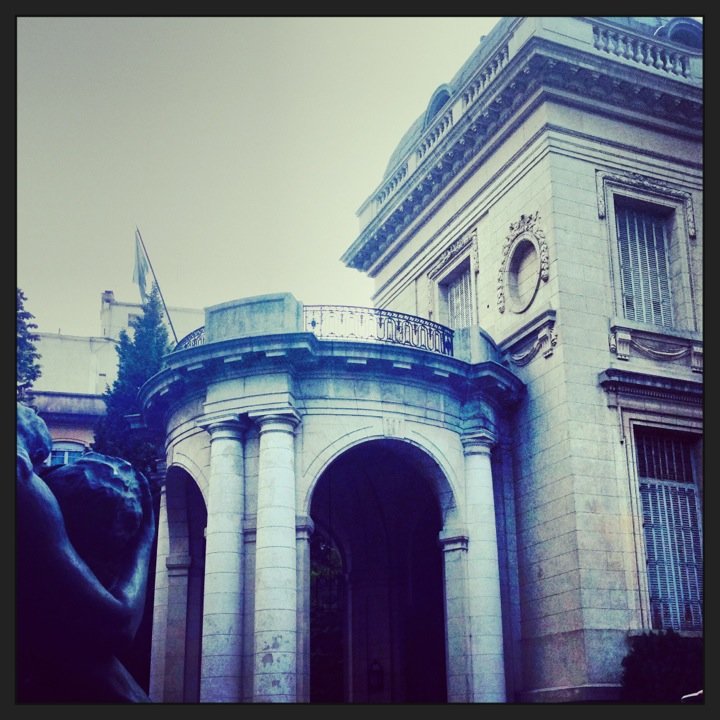 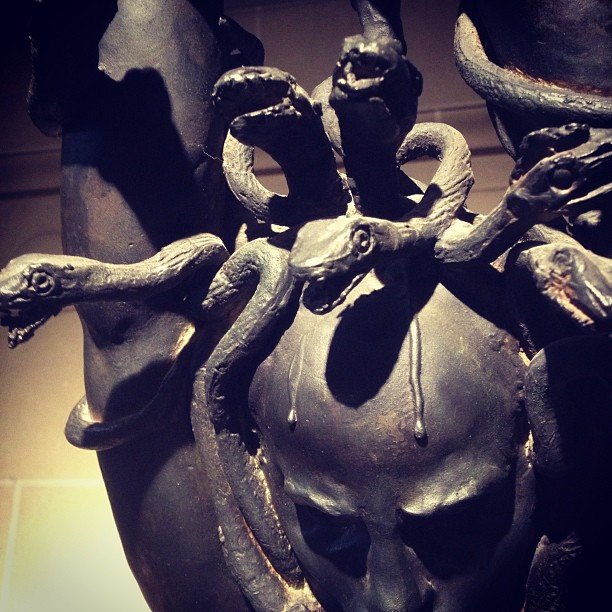 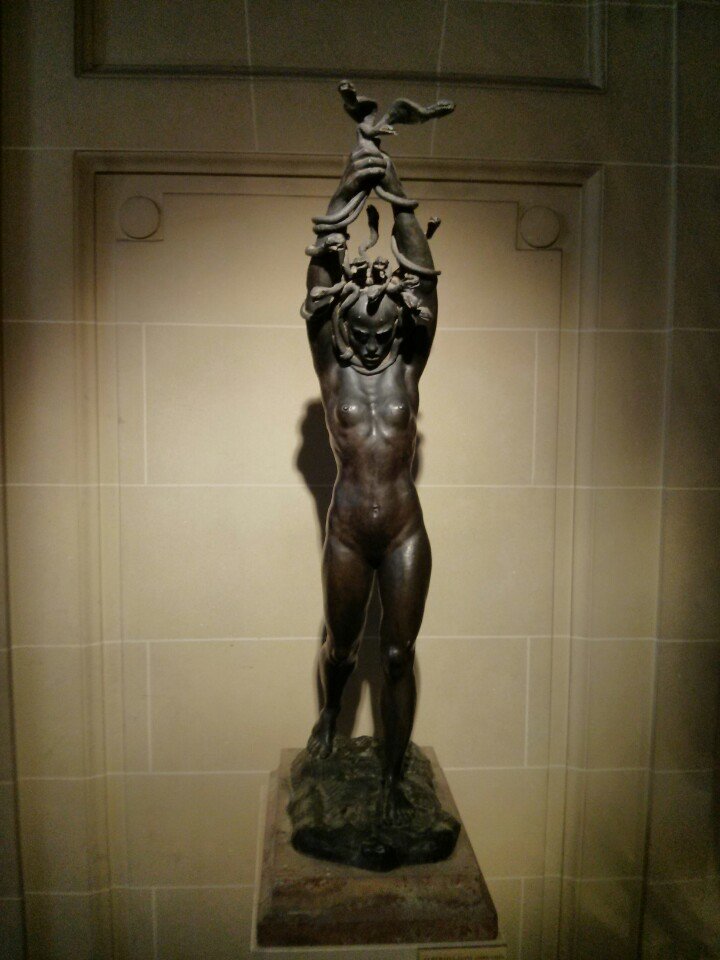 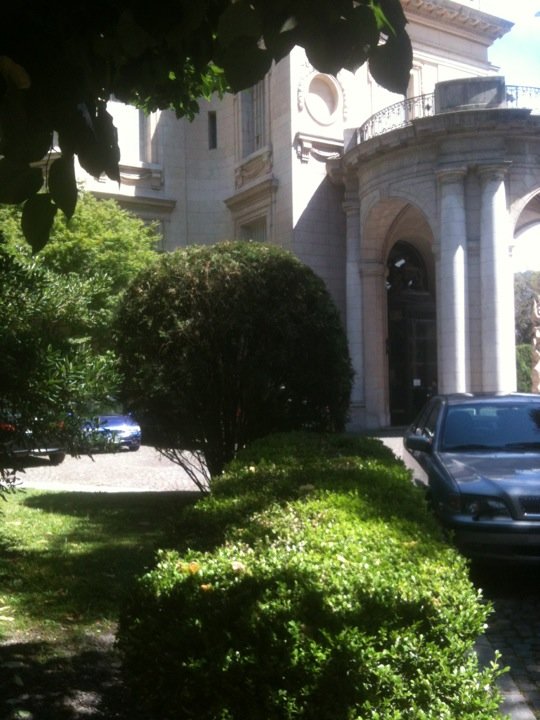 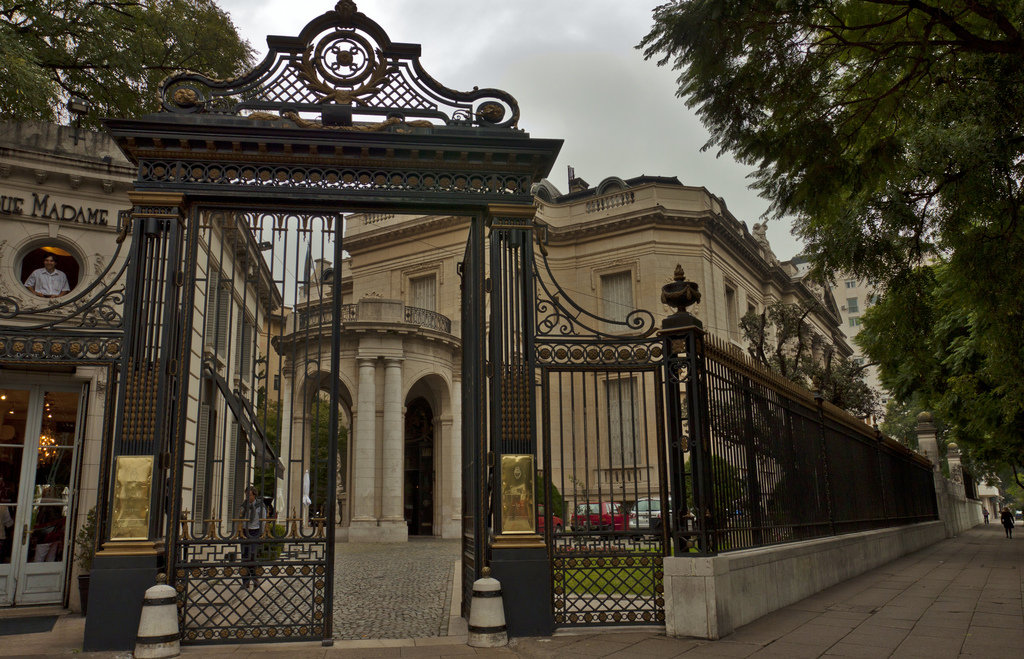 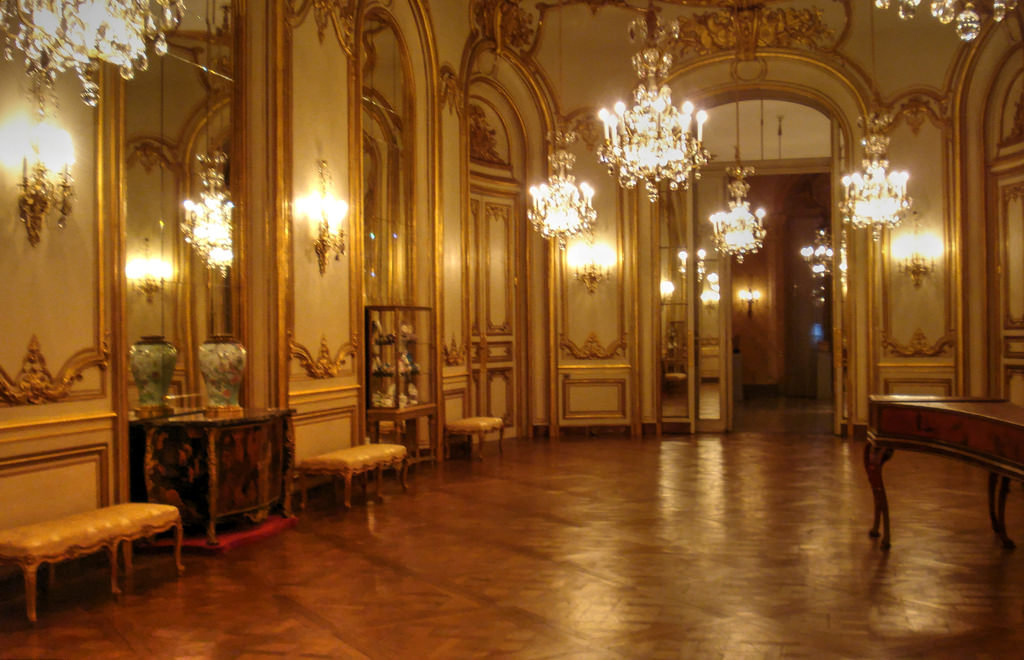 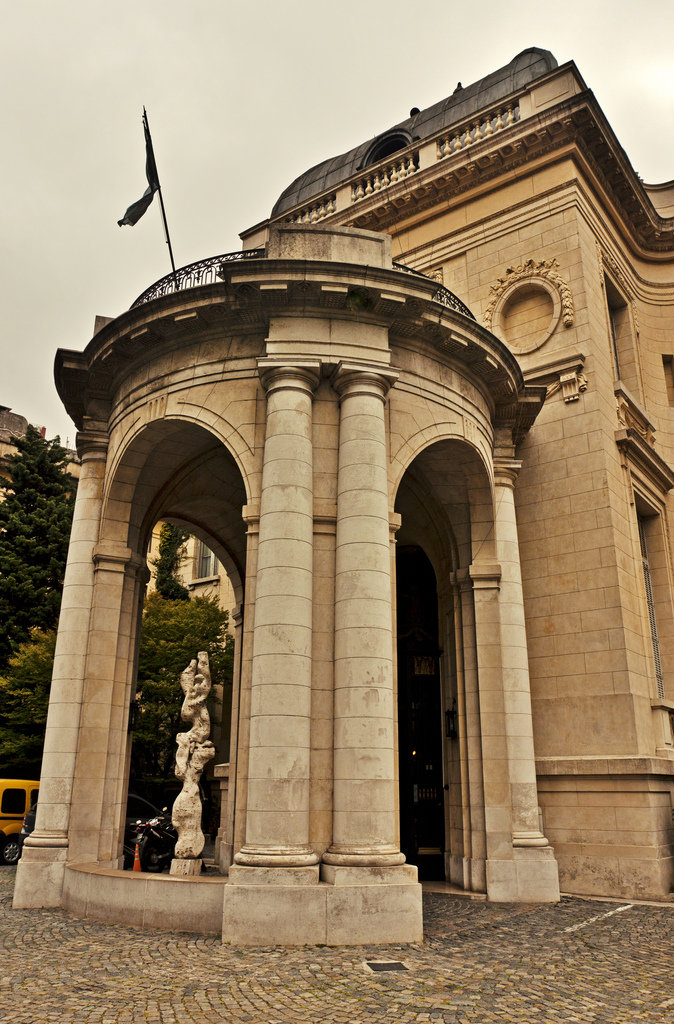 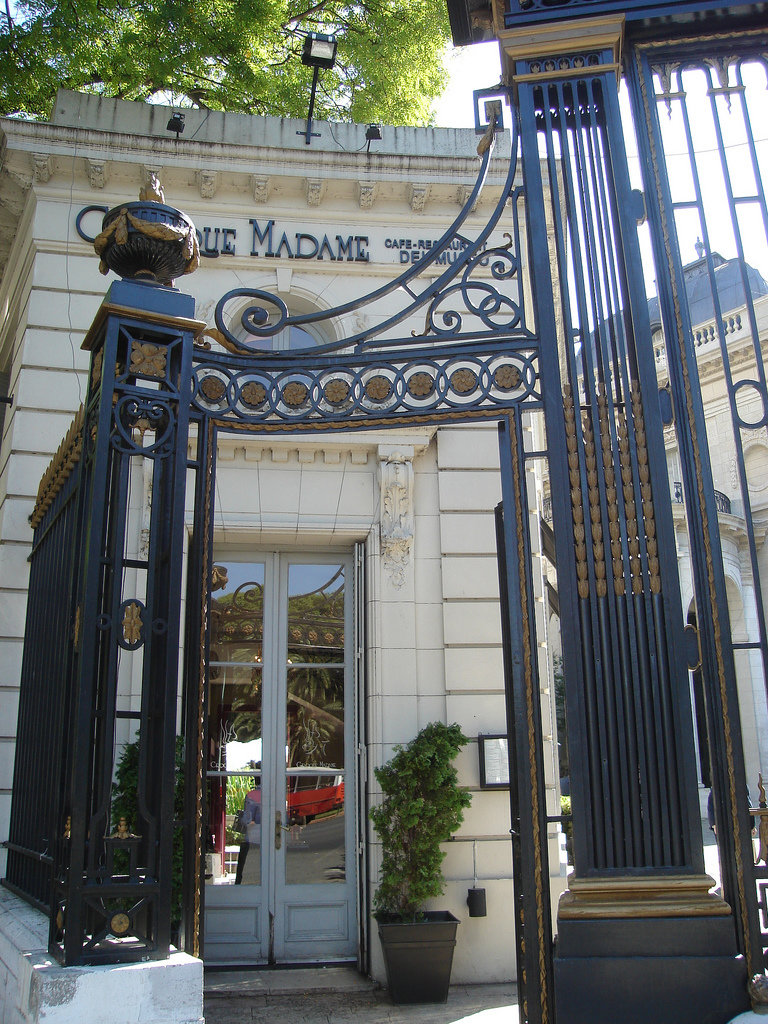 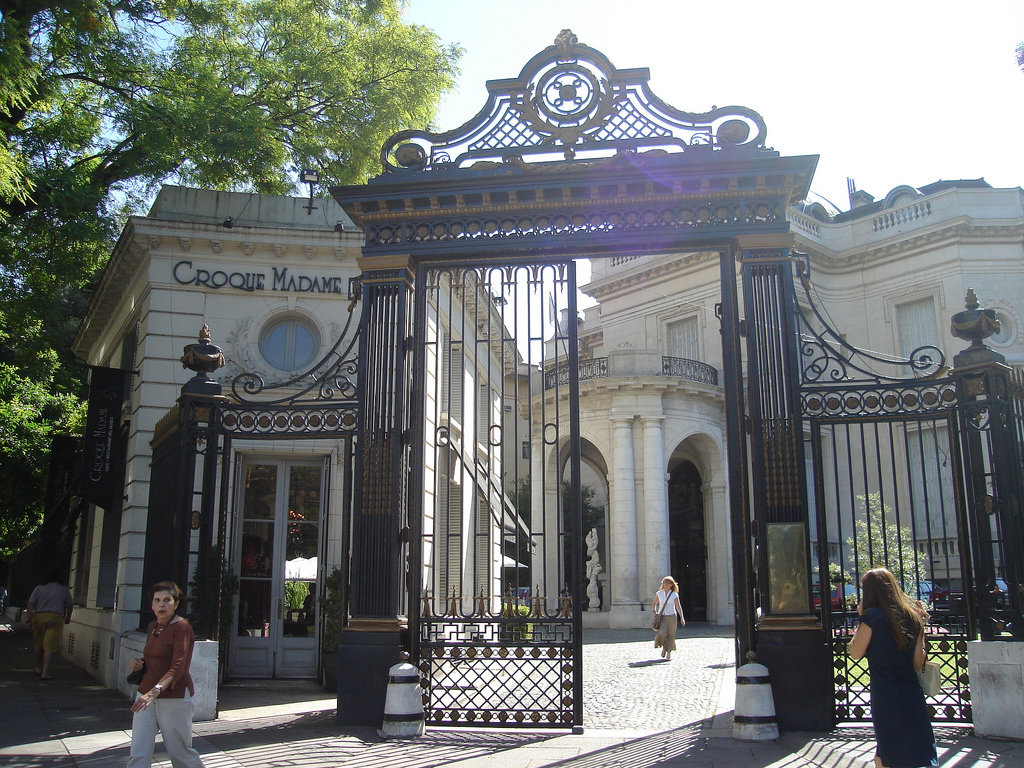 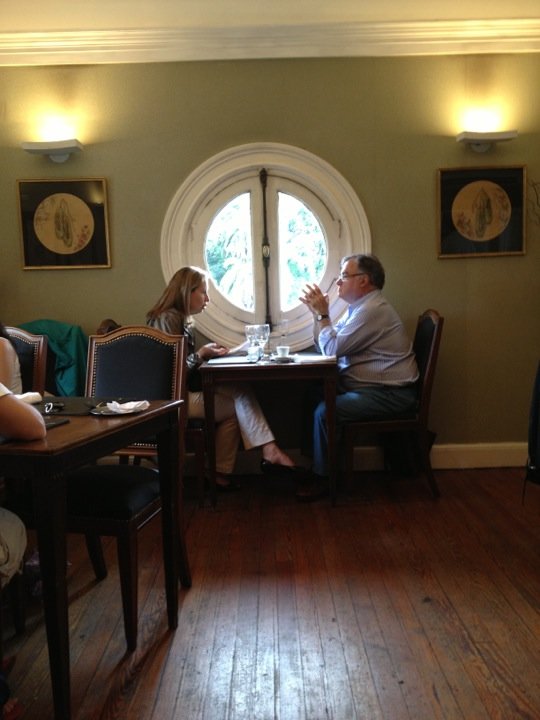 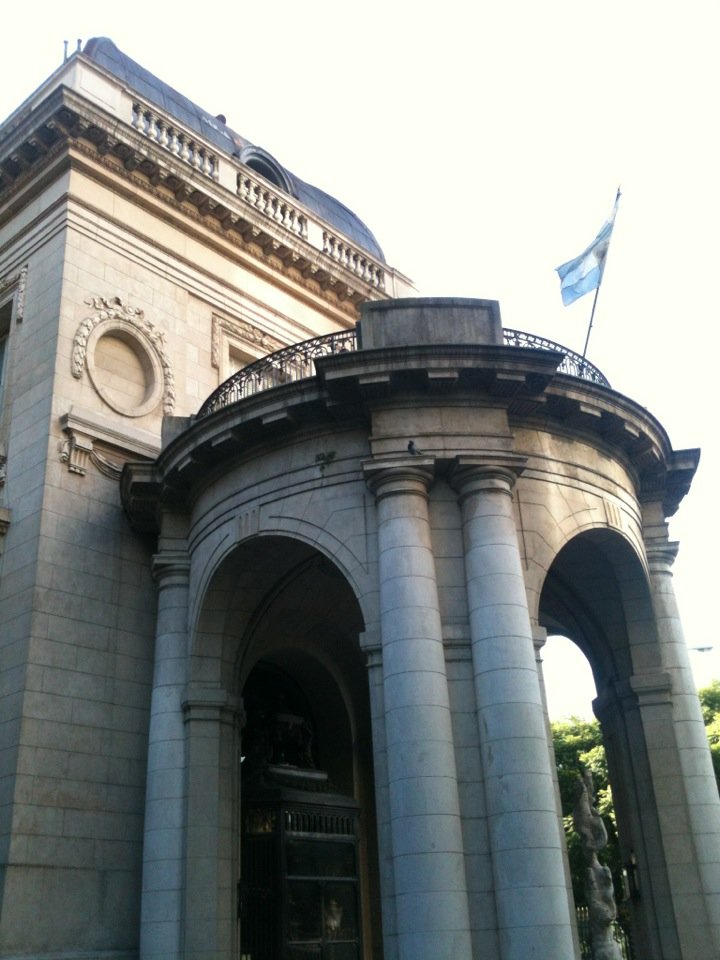