×
What are you looking for?
See all results
Museums in Fort Worth 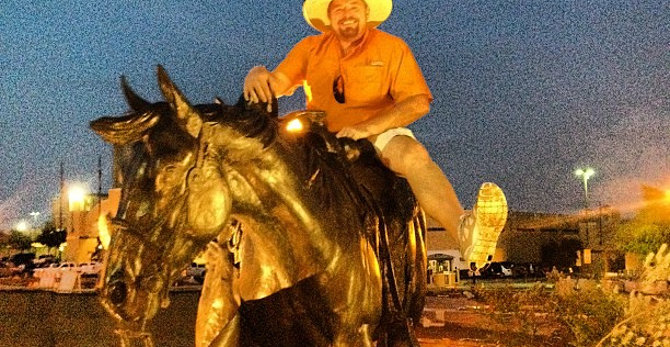 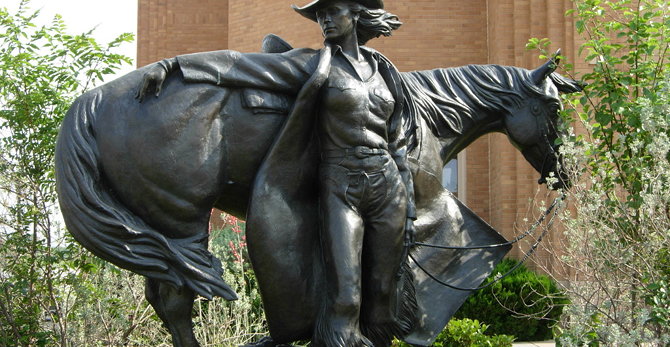 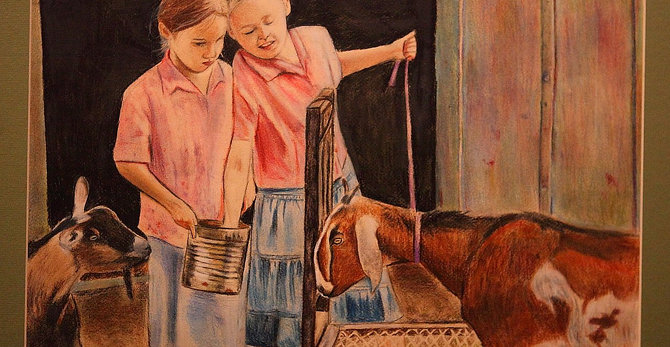 View all photos
I've been here
I Want to visit
Get directions
9,454 people have been here
7.2/10
Translate
English Google Translate

The National Cowgirl Museum and Hall of Fame is a museum and association which honors women of the American West who have displayed courage or spirit and who have distinguished themselves while exemplifying the pioneer spirit. The facility is located in the Cultural District of Fort Worth, Texas, adjacent to the Fort Worth Museum of Science and History.

The museum was begun in the small basement of the library in Hereford, the seat of Deaf Smith County in West Texas by Margaret Clark Formby (1929-2003), wife of the radio broadcaster Clint Formby. Formby sought for a larger city to take over the exhibits, and Fort Worth won the competition. Formby's husband's uncle was the Texas politician Marshall Formby, a state senator, highway commissioner, and gubernatorial candidate.

Fort Worth Stock Show & Rodeo
Ton of Cowgirl History and memorabilia to take a part in and now part of our "Moo-seum Experience" - entrance is included with your Stock Show grounds admission pass. Awesome!

Fort Worth Stock Show & Rodeo
The only museum in the world dedicated to honoring and documenting the lives of women who have distinguished themselves while exemplifying the pioneer spirit.
Load more comments
foursquare.com

National Cowgirl Museum and Hall of Fame on Facebook

See all hotels See all
Omni Fort Worth Hotel

Sheraton Fort Worth Hotel and Spa

Dallas/Fort Worth International Airport Шаблон:Airport codes is the p

The Frontiers of Flight Museum is an aerospace museum located in 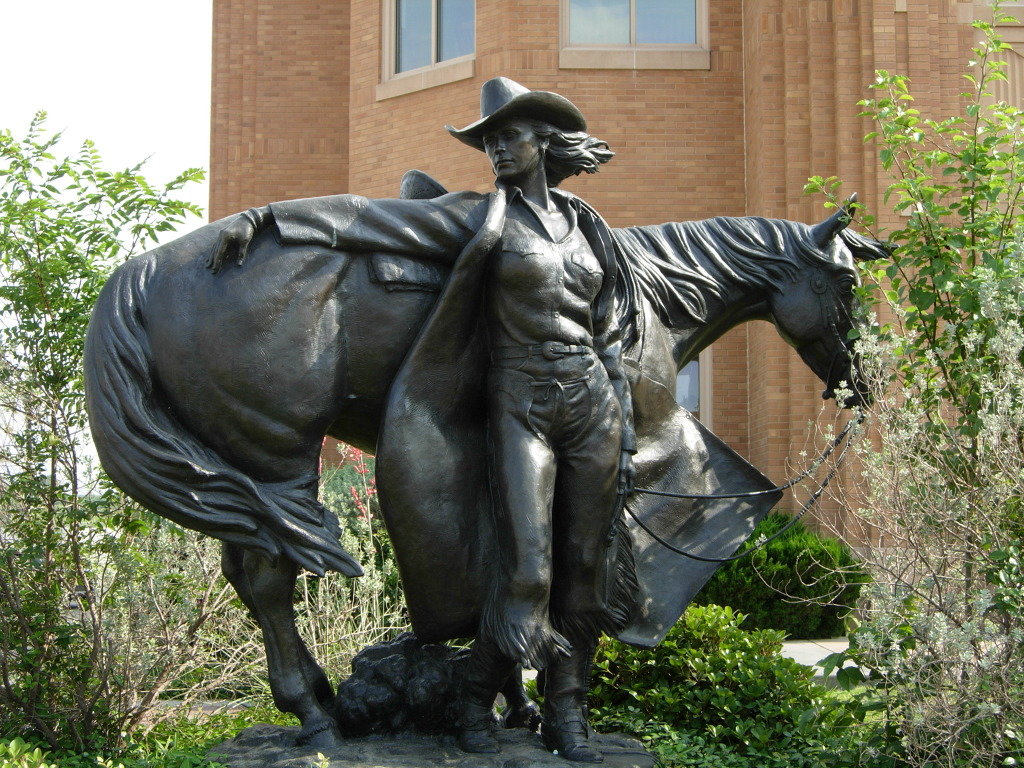 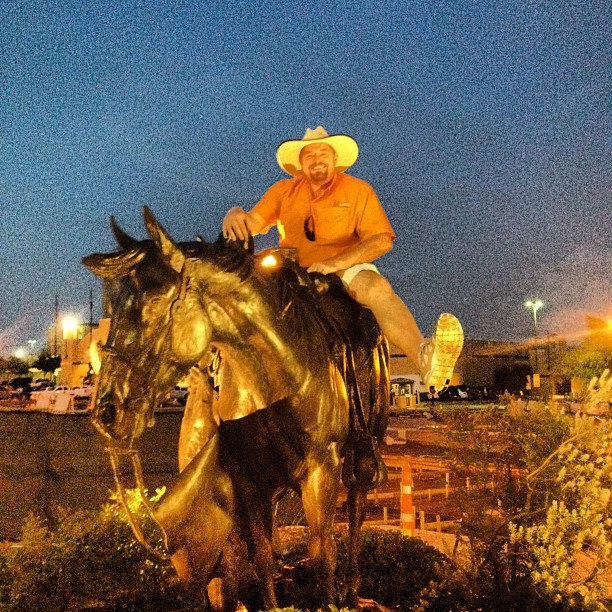 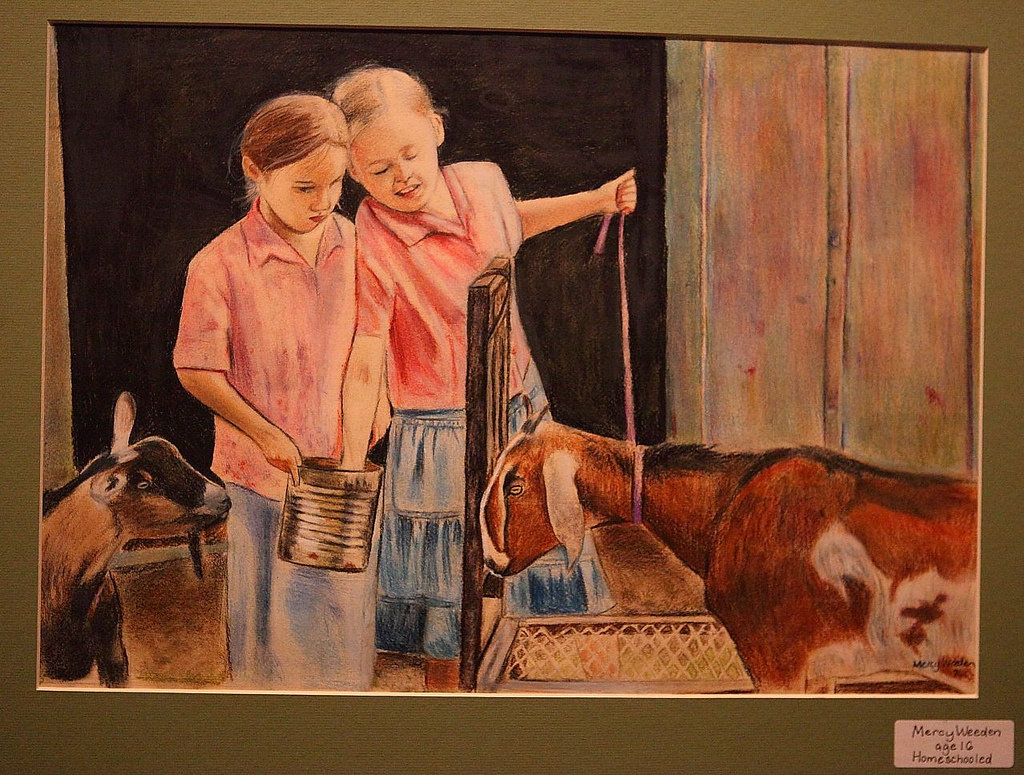 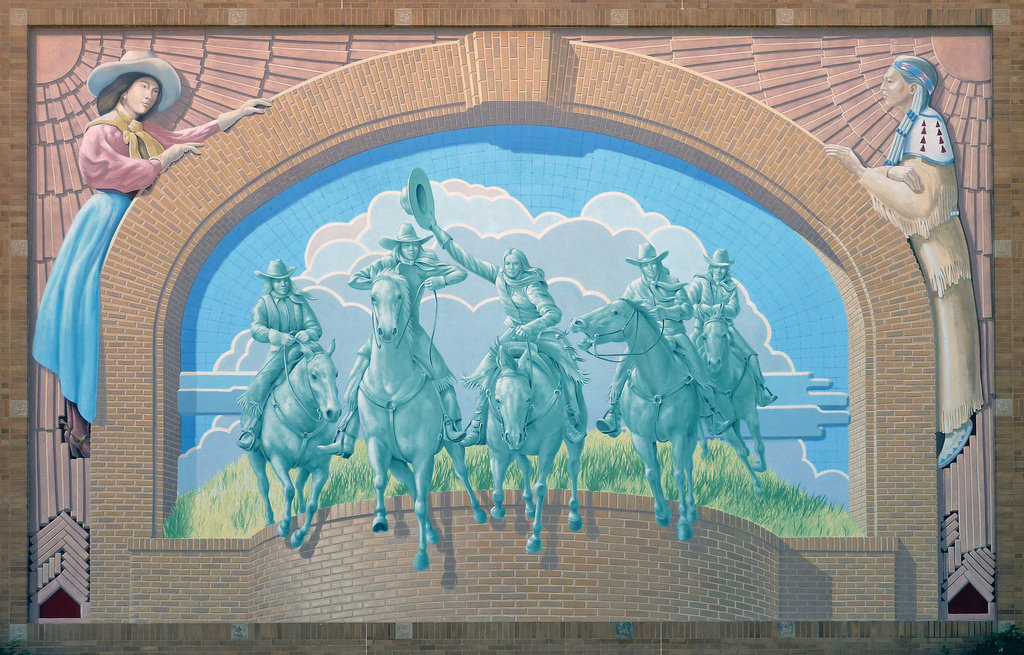 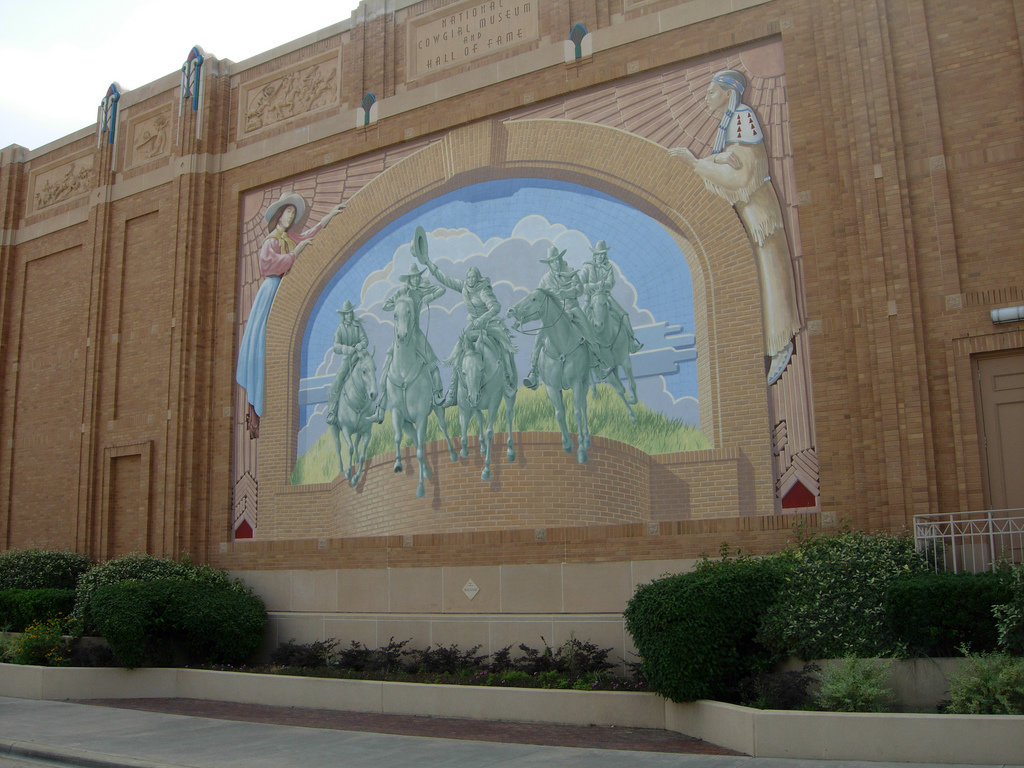