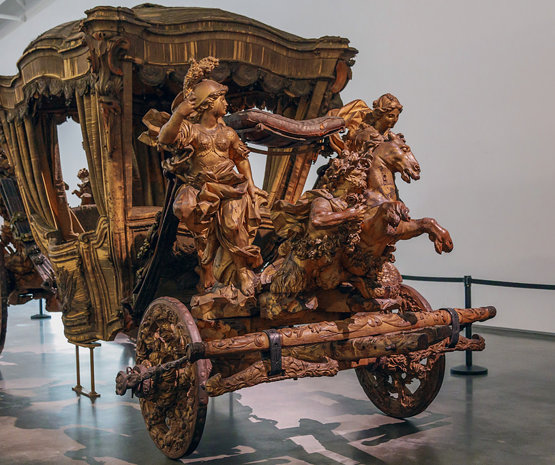 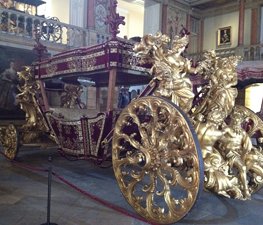 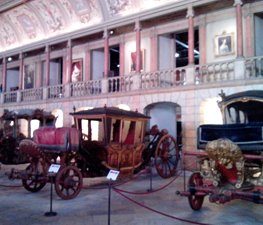 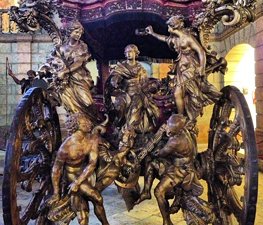 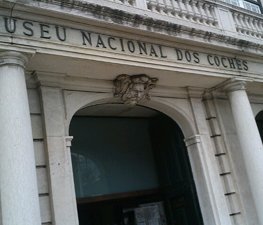 The National Coach Museum (Portuguese: Museu Nacional dos Coches) is located in the Belém district of Lisbon, in Portugal. The museum has one of the finest collections of historical carriages in the world, being one of the most visited museums of the city.

The museum is housed in the old Horse Riding Arena of the Belém Palace, formerly a Royal Palace which is now the official residence of the President of Portugal. The Horse Riding Area was built after 1787 following the Neoclassical design of Italian architect Giacomo Azzolini. Several Portuguese artists decorated the interior of the building with paintings and tile (azulejo) panels. The inner arena is 50 m long and 17 m wide, and was used for training horses and for horse riding exhibitions and games, which could be watched from its balconies by the Portuguese royal family.

The museum was created in 1905 by Queen Amélia to house an extensive collection of carriages belonging to the Portuguese royal family and nobility. The collection gives a full picture of the development of carriages from the late 16th through the 19th centuries, with carriages made in Italy, Portugal, France, Spain, Austria and England.

Among its rarest items is a late 16th/early 17th-century travelling coach used by King Philip II of Portugal to come from Spain to Portugal in 1619. There are also several pompous Baroque 18th century carriages decorated with paintings and exuberant gilt woodwork, the most impressive of these being a ceremonial coach given by Pope Clement XI to King John V in 1715, and the two coaches of the Portuguese embassador to Pope Clement XI, built in Rome in 1716.

A section of the museum is located in the Ducal Palace of Vila Viçosa, in Southern Portugal.

Diogo
Make sure you go to BOTH museums! There's the second part across the street!

Tommy Suriwong
In a swanky new building across from the yellow boat dock, this place is jaw dropping! Easy to see in about an hour and totally worth the €6!

Buford Barnes
Housed in the old horse riding arena of the Belém Palace, formerly royal and now official resident of the president, this museum has one of the finest collections of historical carriages anywhere.

Otel.com
This is where you'll find well-preserved historical carriages of Portugese nobility. Don't miss the coach used by King Philip II of Portugal (the one he used to get to Lisbon from Madrid).

The Electricity Museum (in Portuguese Museu da Electricidade) is a 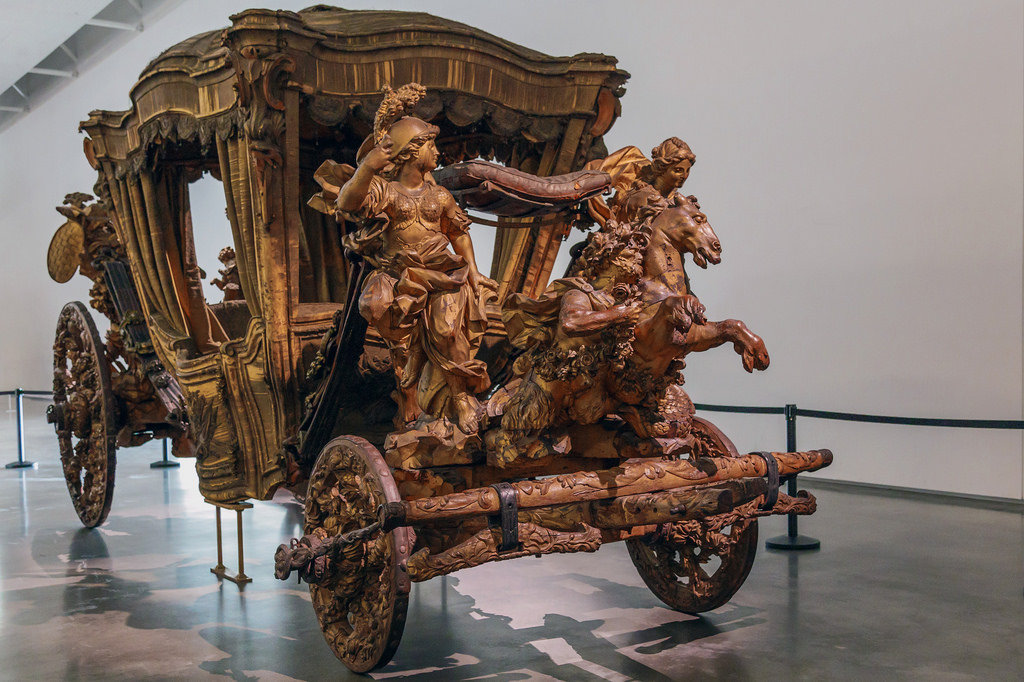 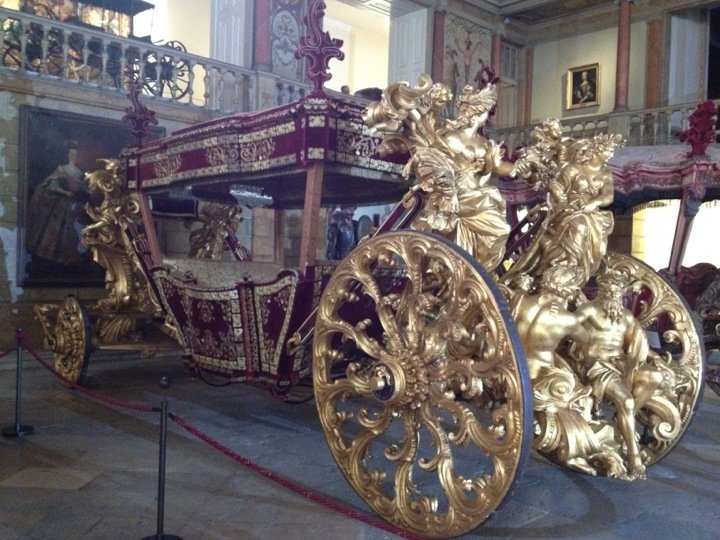 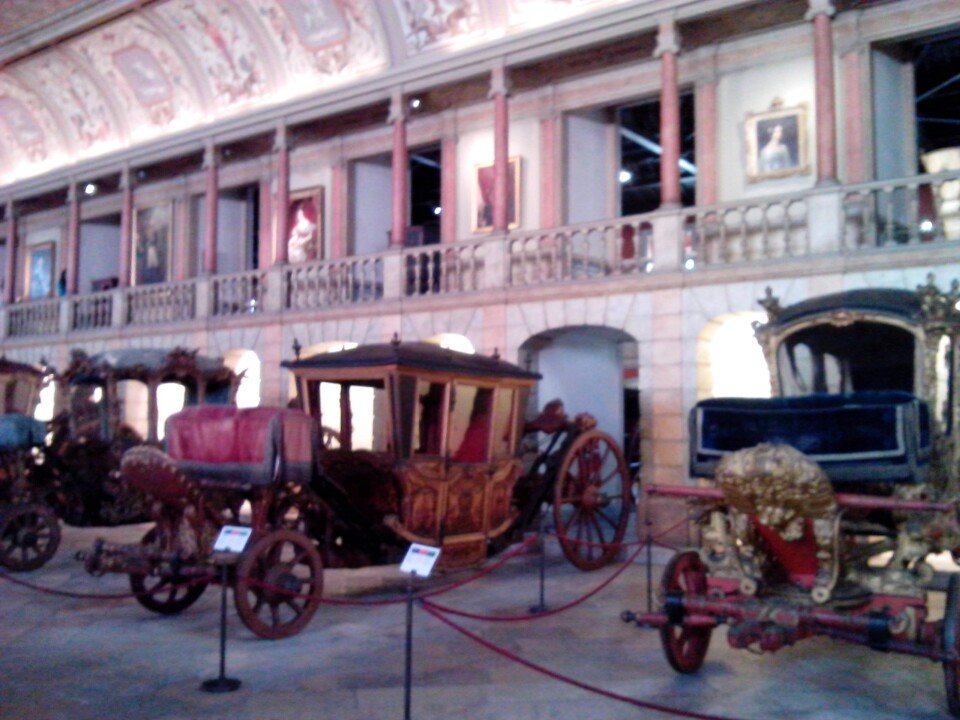 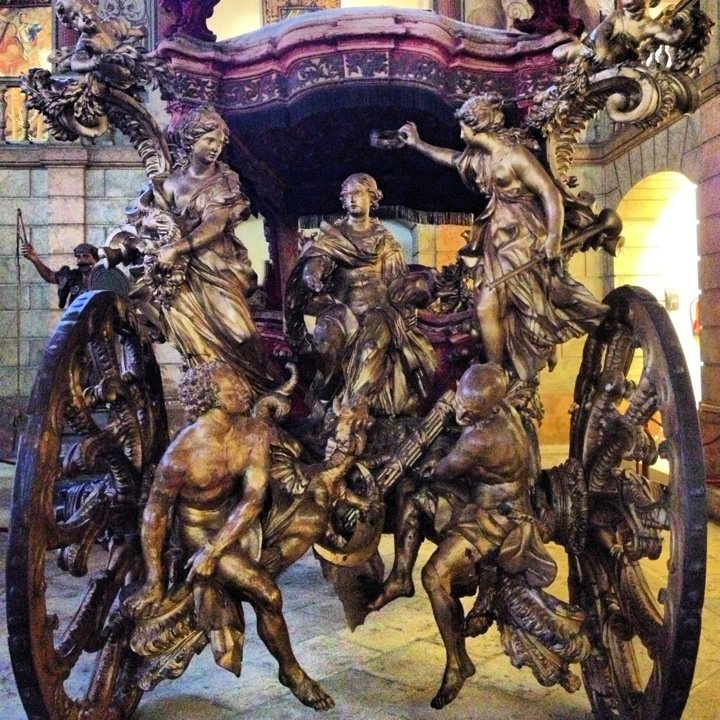 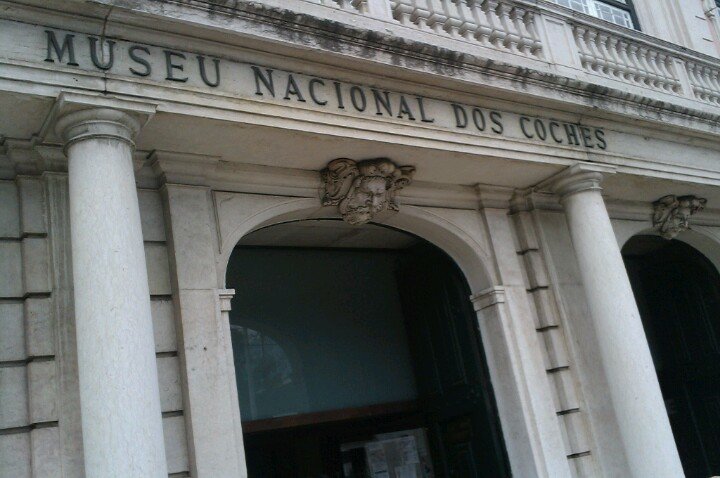 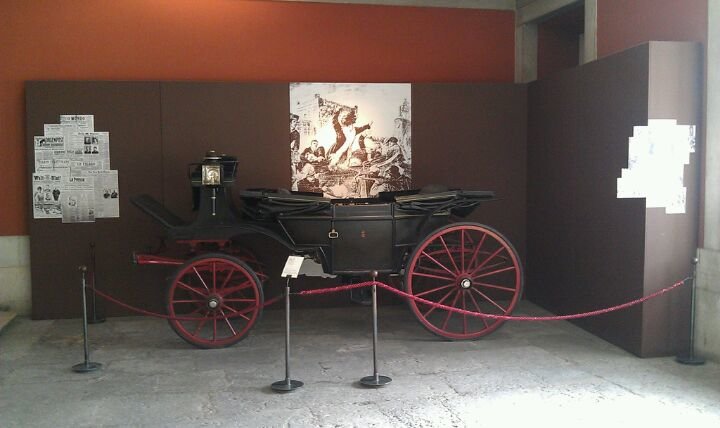 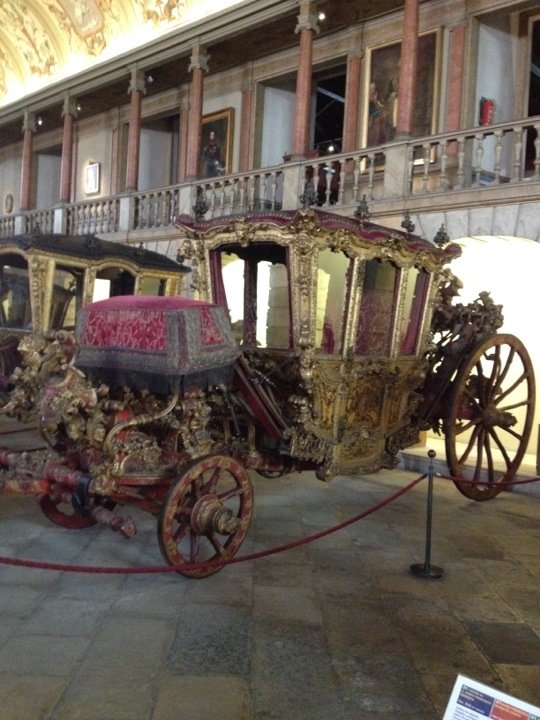 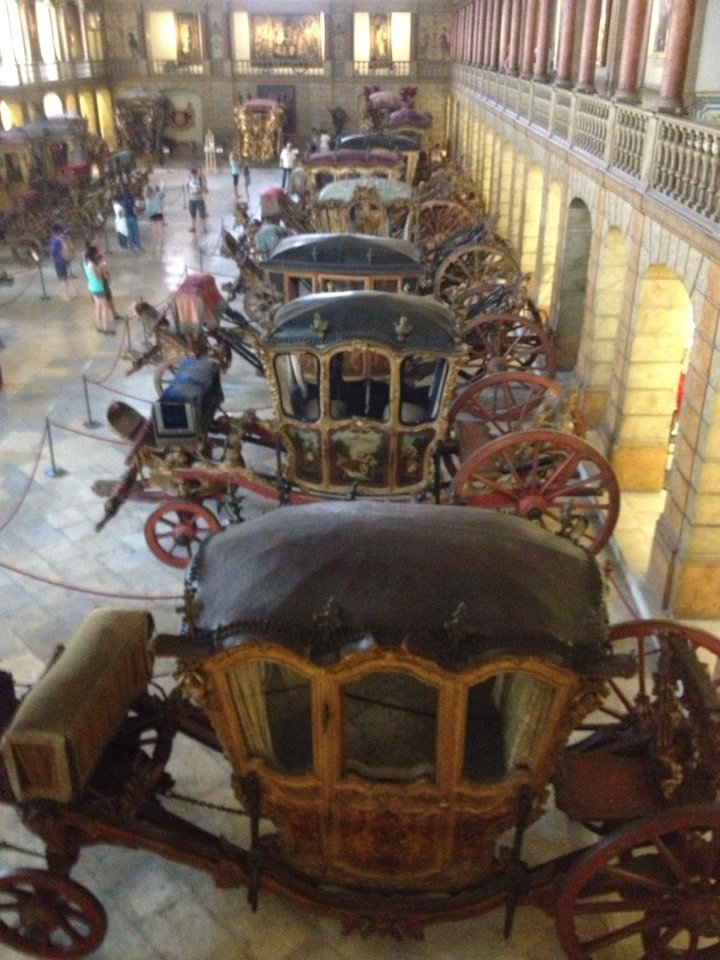 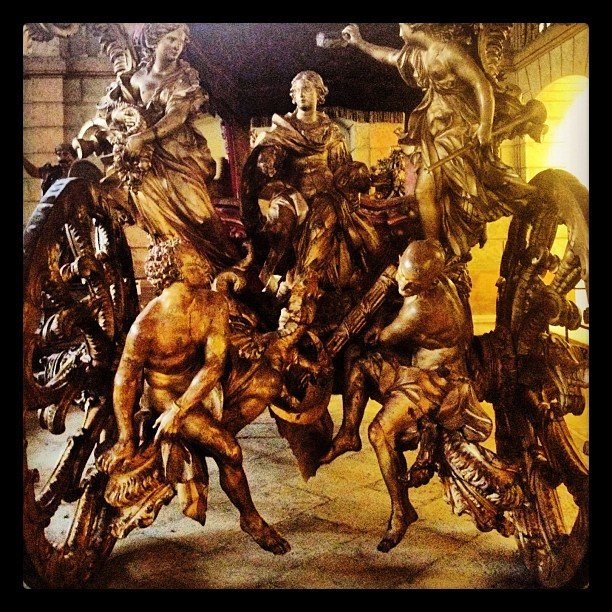 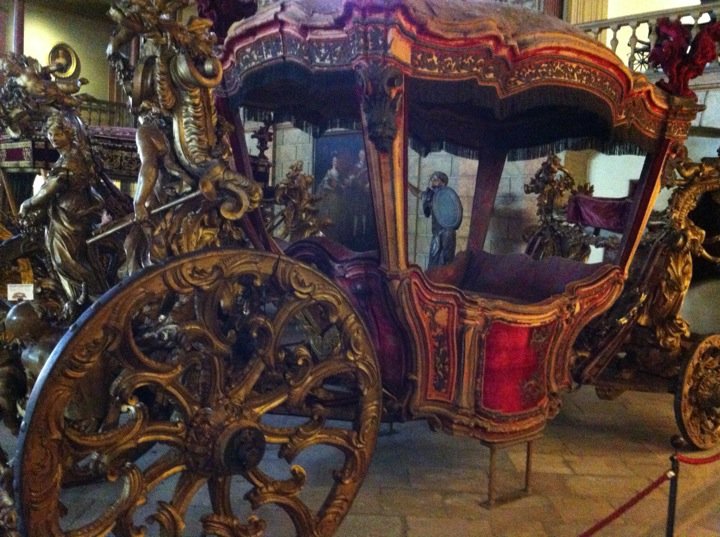 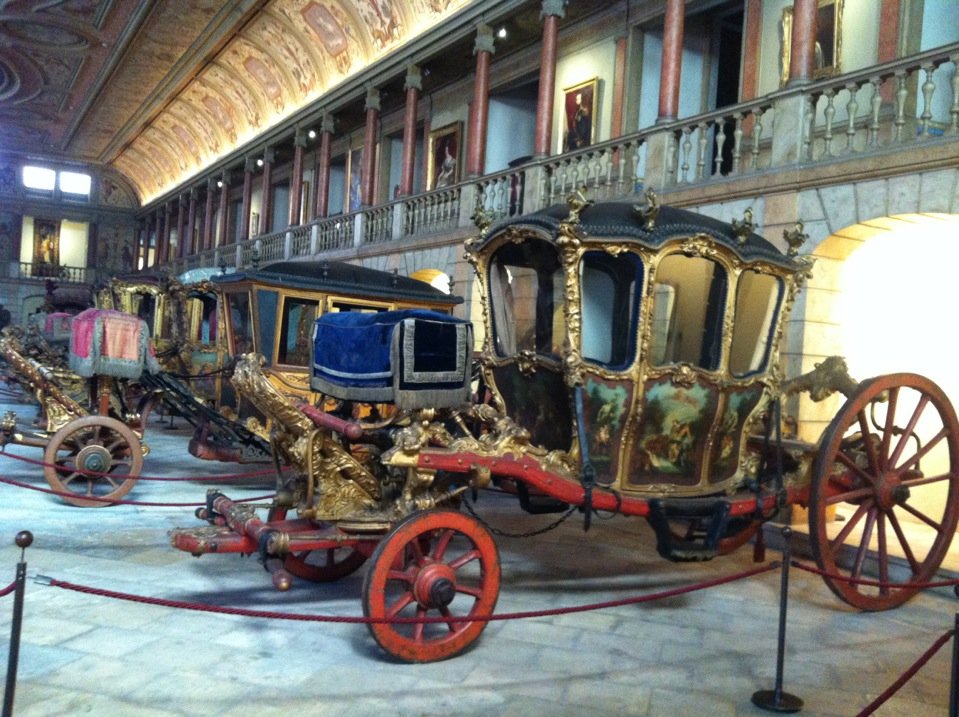 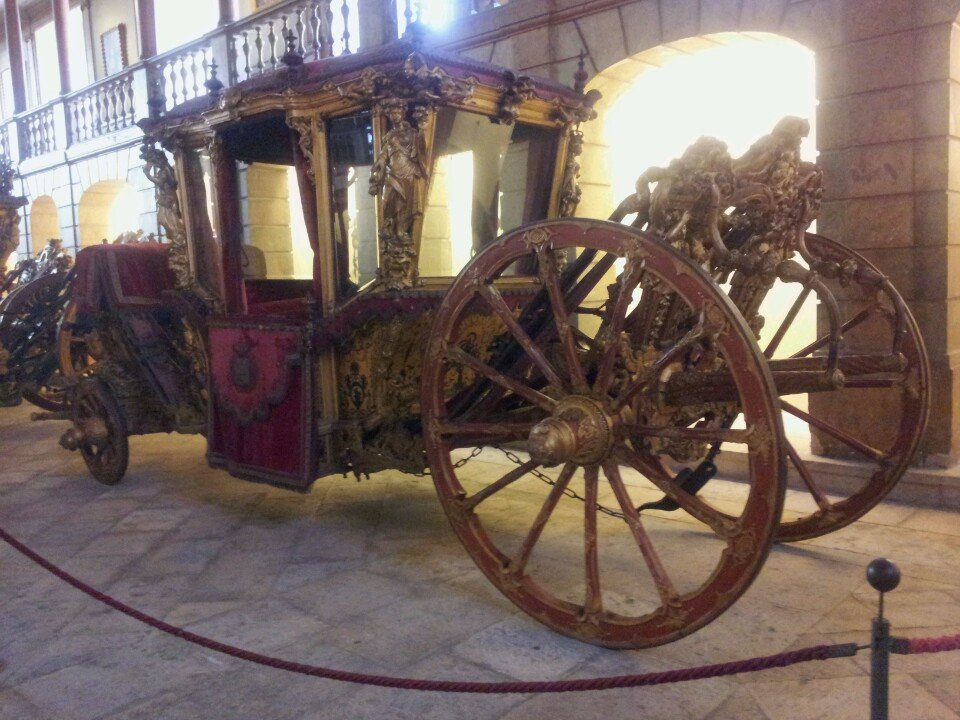 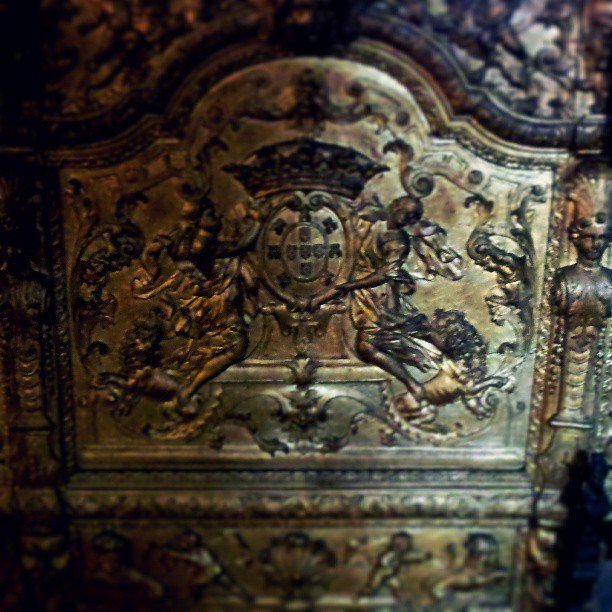 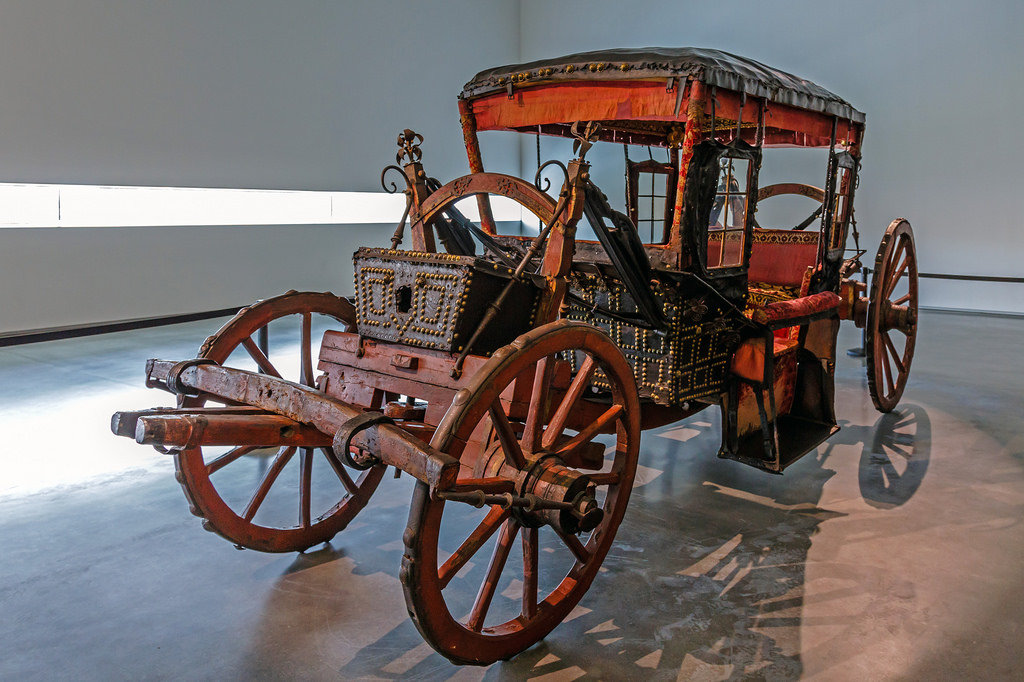 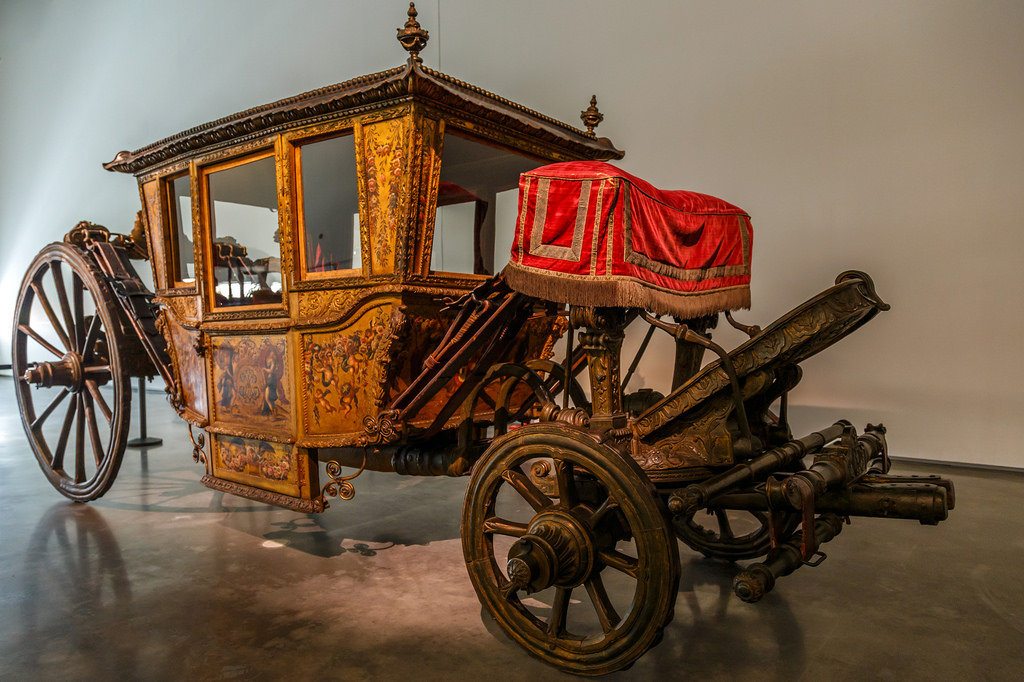 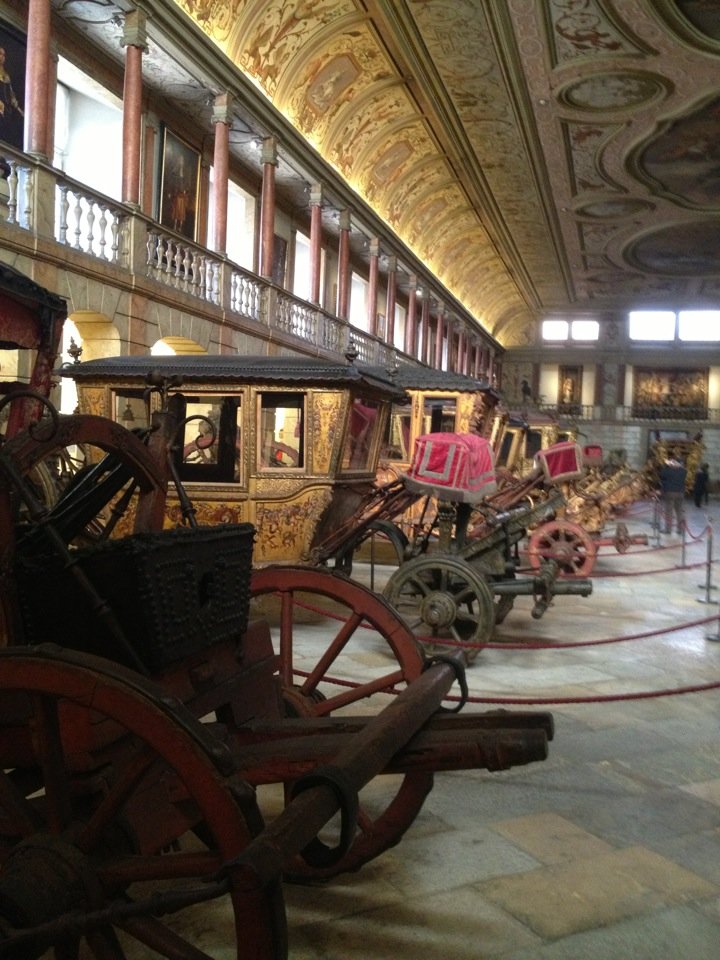 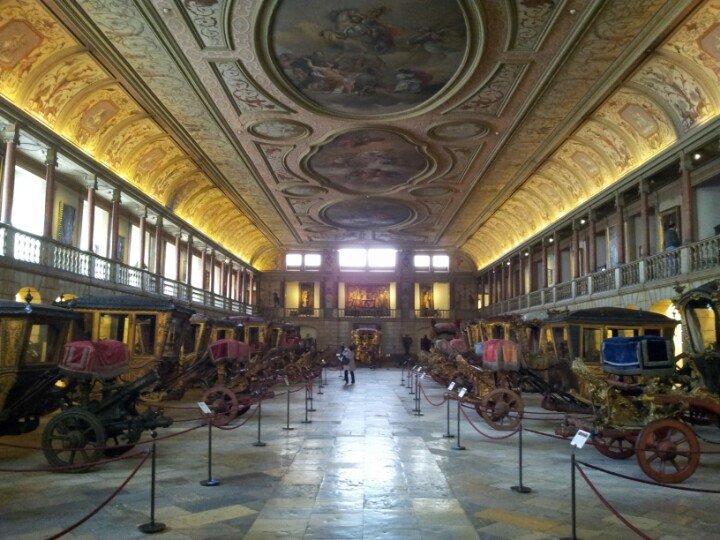 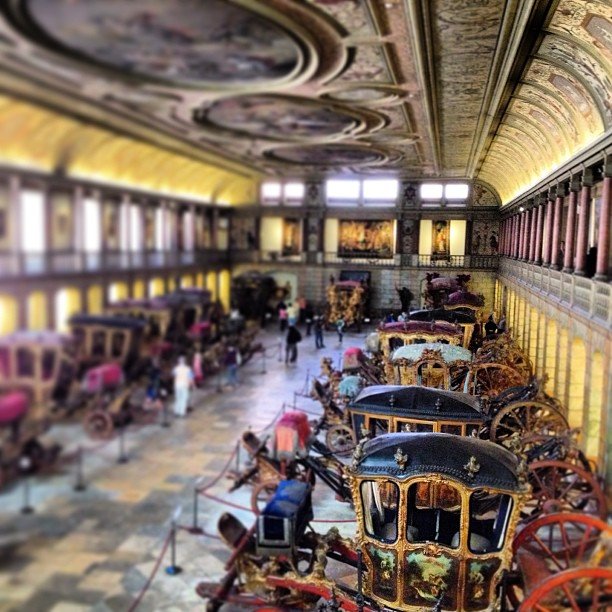 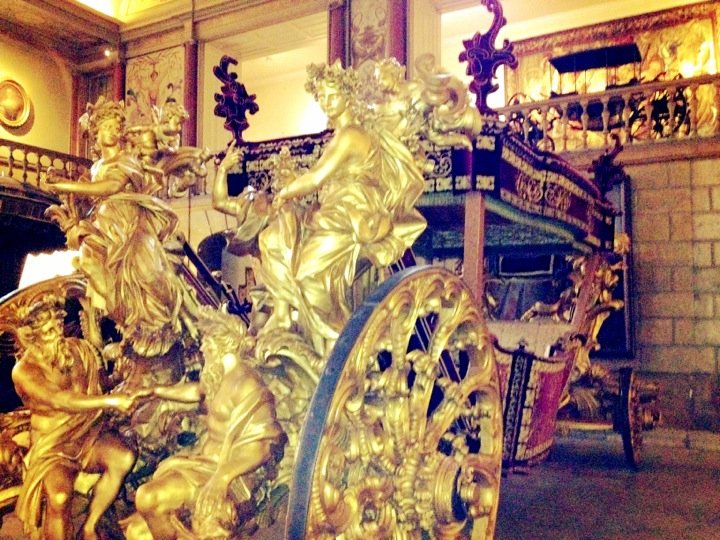 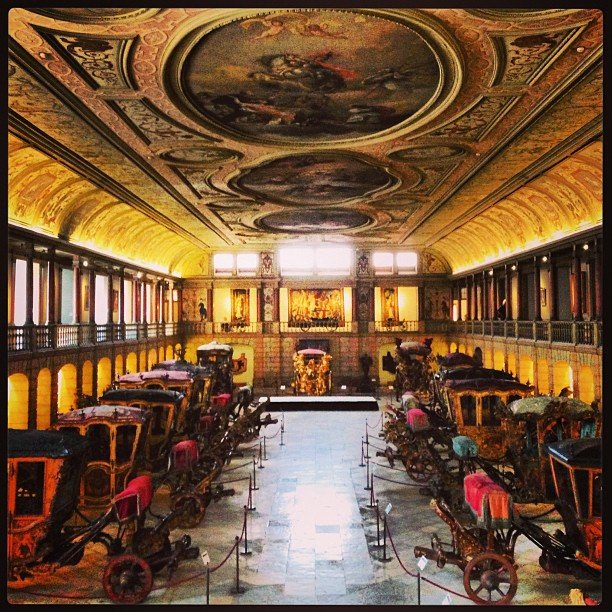 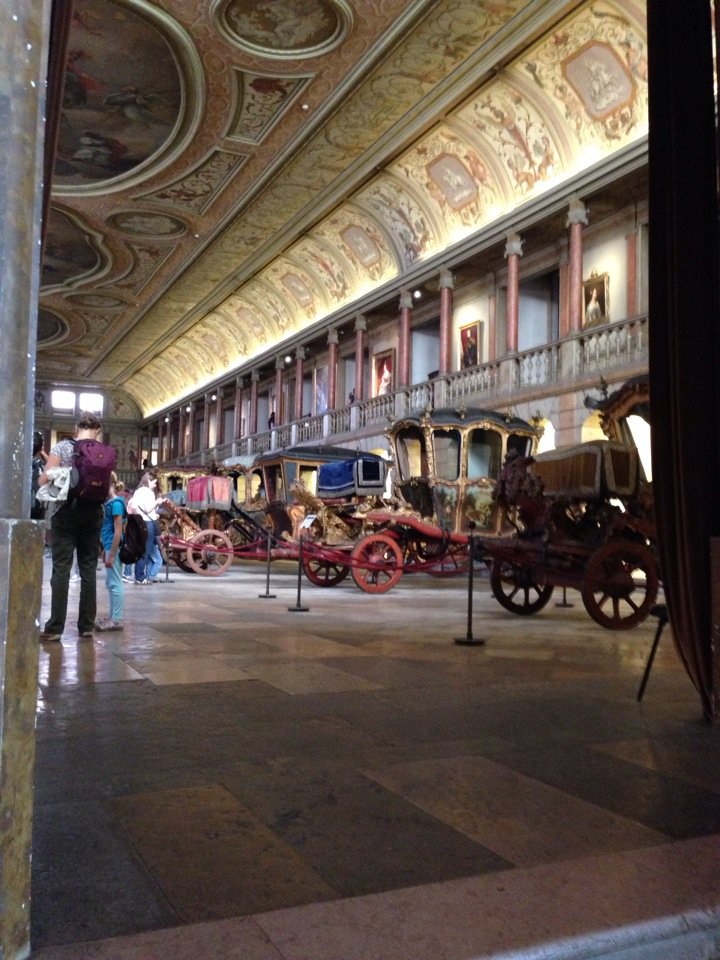