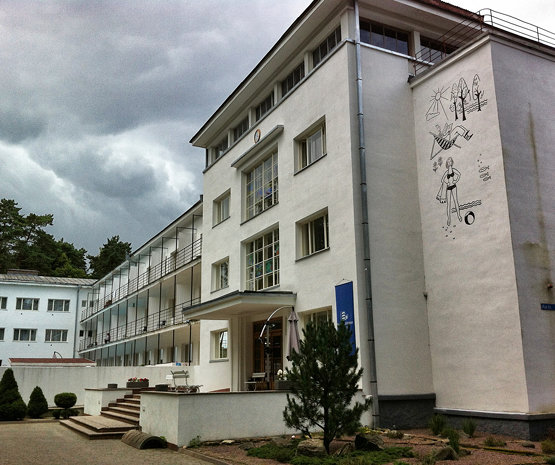 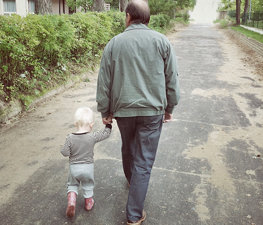 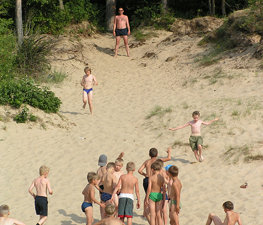 Narva-Jõesuu (German: Hungerburg, Russian: Усть-Нарва = Ust'-Narva) is a town in Ida-Viru County, Estonia, located on the country's northern Baltic Sea coast near the Russian border. The name of the town in Estonian and Russian means "mouth of the Narva River".

As of 2007 the town's population was approximately 3000. As in the nearby city of Narva, most residents today are Russian or Russian-speaking, although the percentage of native Estonians is slightly higher in Narva-Jõesuu (13% compared to 4% in Narva).

Narva-Jõesuu is located at the north-eastern end of the E9 European Coastal Path, which runs for 5000 km (3125 miles) from Cabo de São Vicente in Portugal.

Thanks to its seven-kilometre-long white sand beach lined with pine trees - one of the best in Estonia - Narva-Jõesuu has long been a popular summer destination. In the 19th century and early 20th centuries it was a spa town frequented by nobility from St. Petersburg, which is less than 150km to the east, and during the Soviet period was visited in large numbers by residents of the renamed Leningrad. For the first ten to fifteen years after the restoration of Estonia's independence Narva-Jõesuu saw few visitors, but more recently its resort facilities have been renovated and the number of tourists is rising.

Add to wishlist
I've been here
Visited
Atlantis, The Palm

Atlantis, The Palm is a UAE hotel resort located at the apex of the

Resorts World Sentosa is the first integrated resort in development 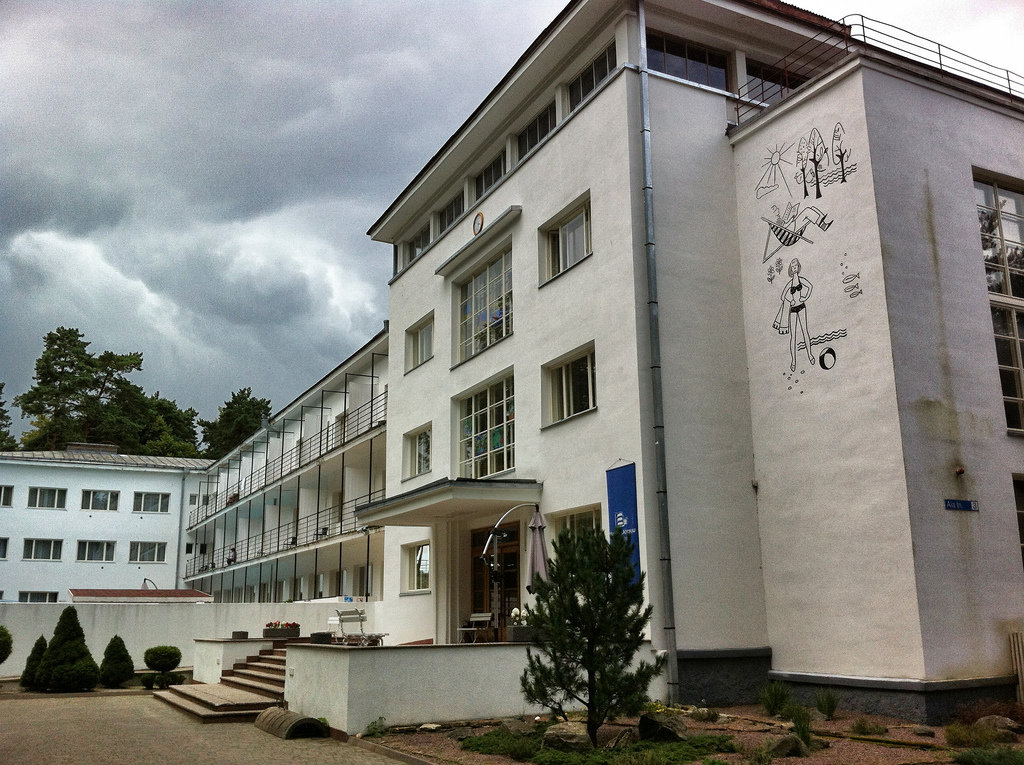 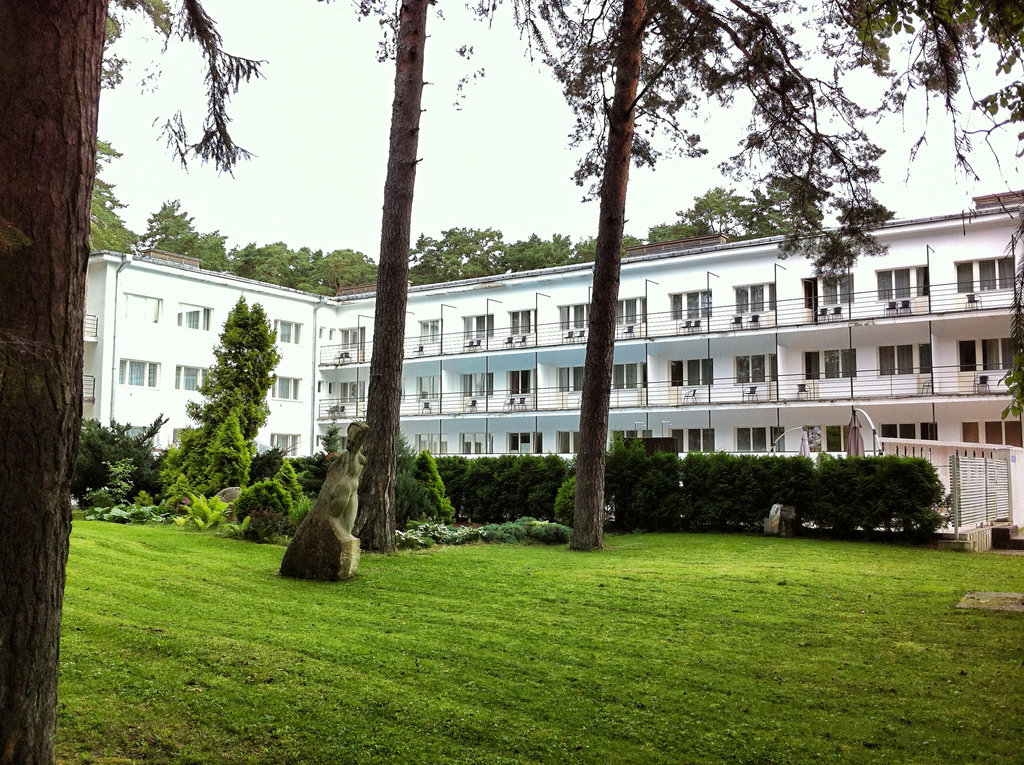 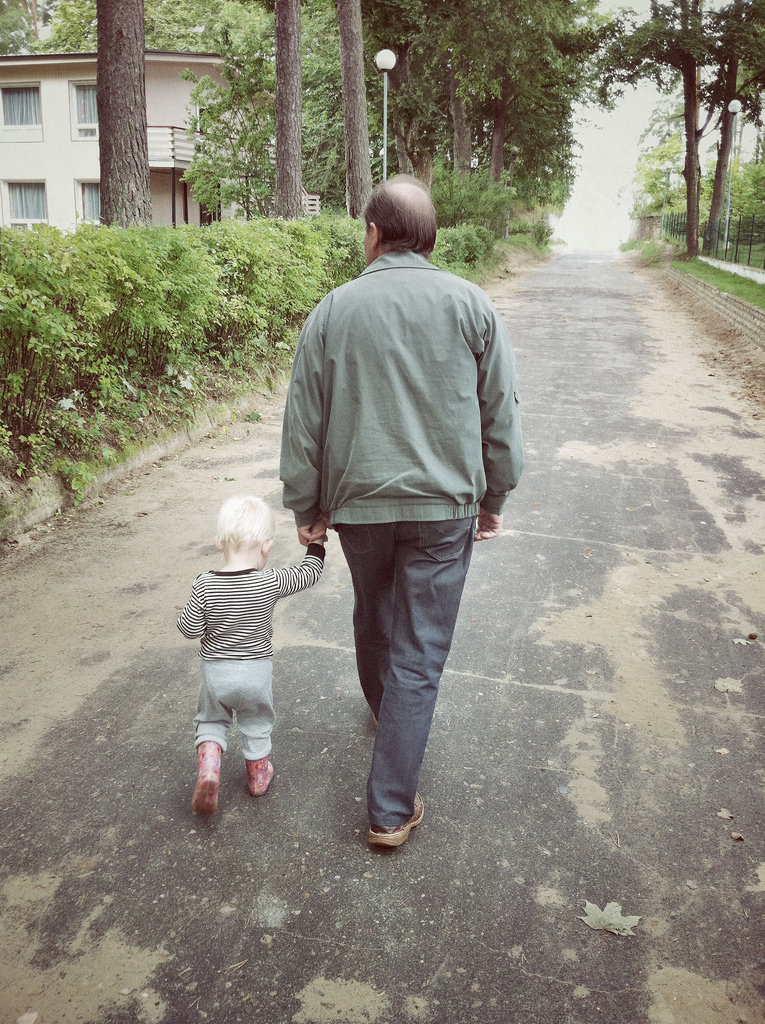 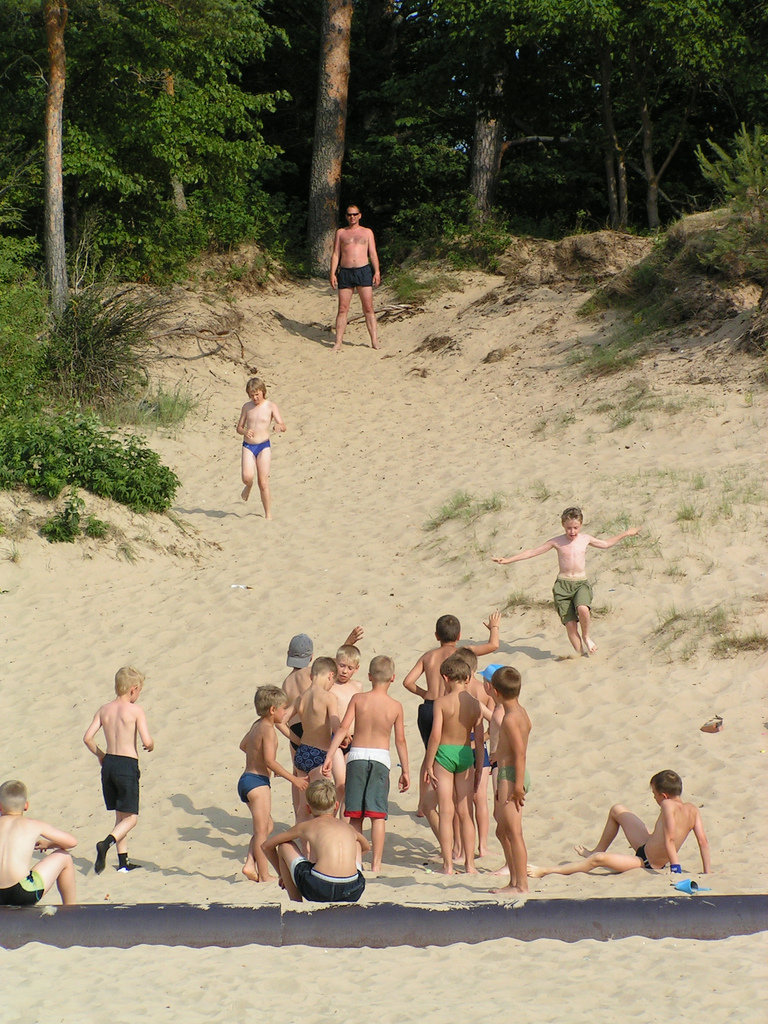