×
What are you looking for?
See all results
Hydroelectric power stations in Ivangorod 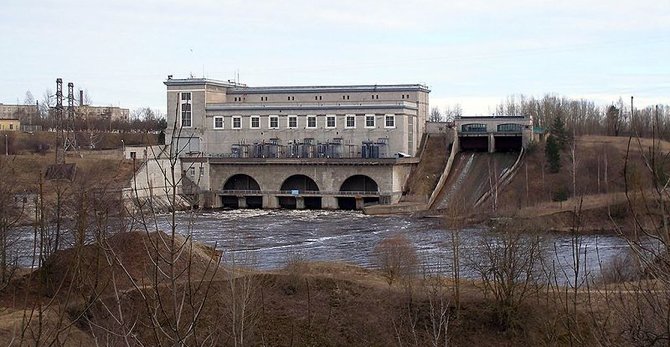 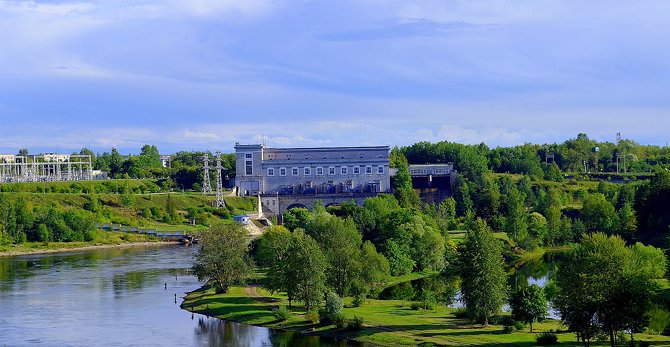 The Narva Hydroelectric Station (Russian: Нарвская гидроэлектростанция, Estonian: Narva hüdroelektrijaam) is a hydroelectric power station in Ivangorod, Russia. It is fed by the Narva Reservoir on the Narva River and is located 2 km downstream of the dam on the east bank of the river. It was designed by a Leningrad design bureau Lengidroproekt and constructed during 1950-1955.

After the dissolution of the Soviet Union the Estonian-Russian border bisects the dam of the reservoir. The power station itself is entirely on Russian territory.

Tips & Hints
Arrange By:
Popular first New first
There are no tips nor hints for Narva Hydroelectric Station yet. Maybe be you will be the first one to post useful information for fellow travellers? :)

Sõpruse sild (Narva) is a tourist attraction, one of the Bridges in

Narva bastionid is a tourist attraction, one of the Fortification in 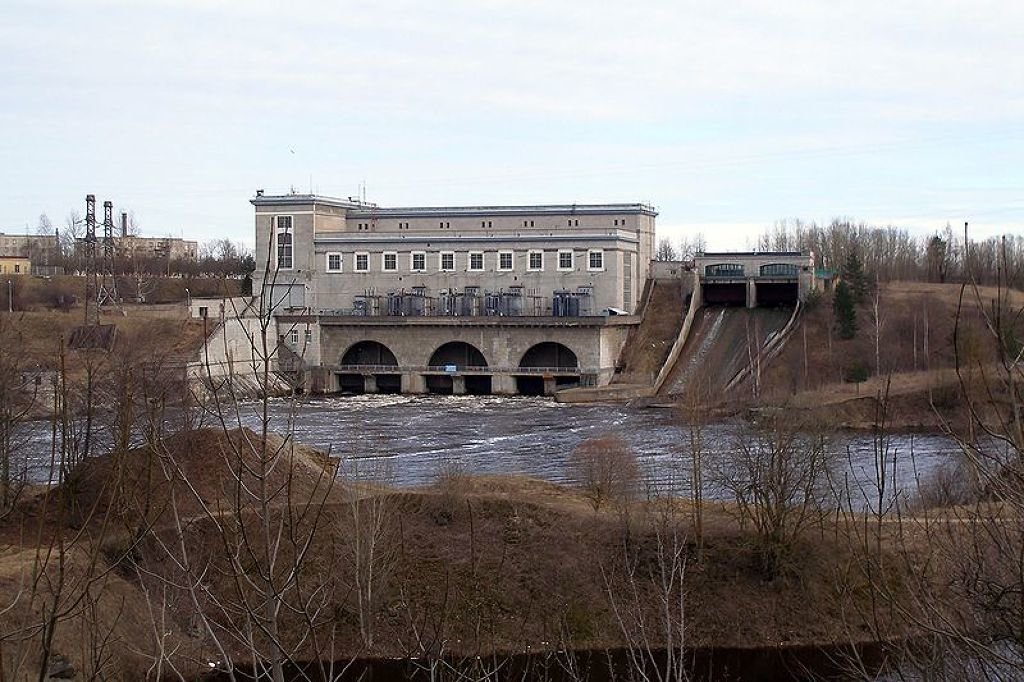 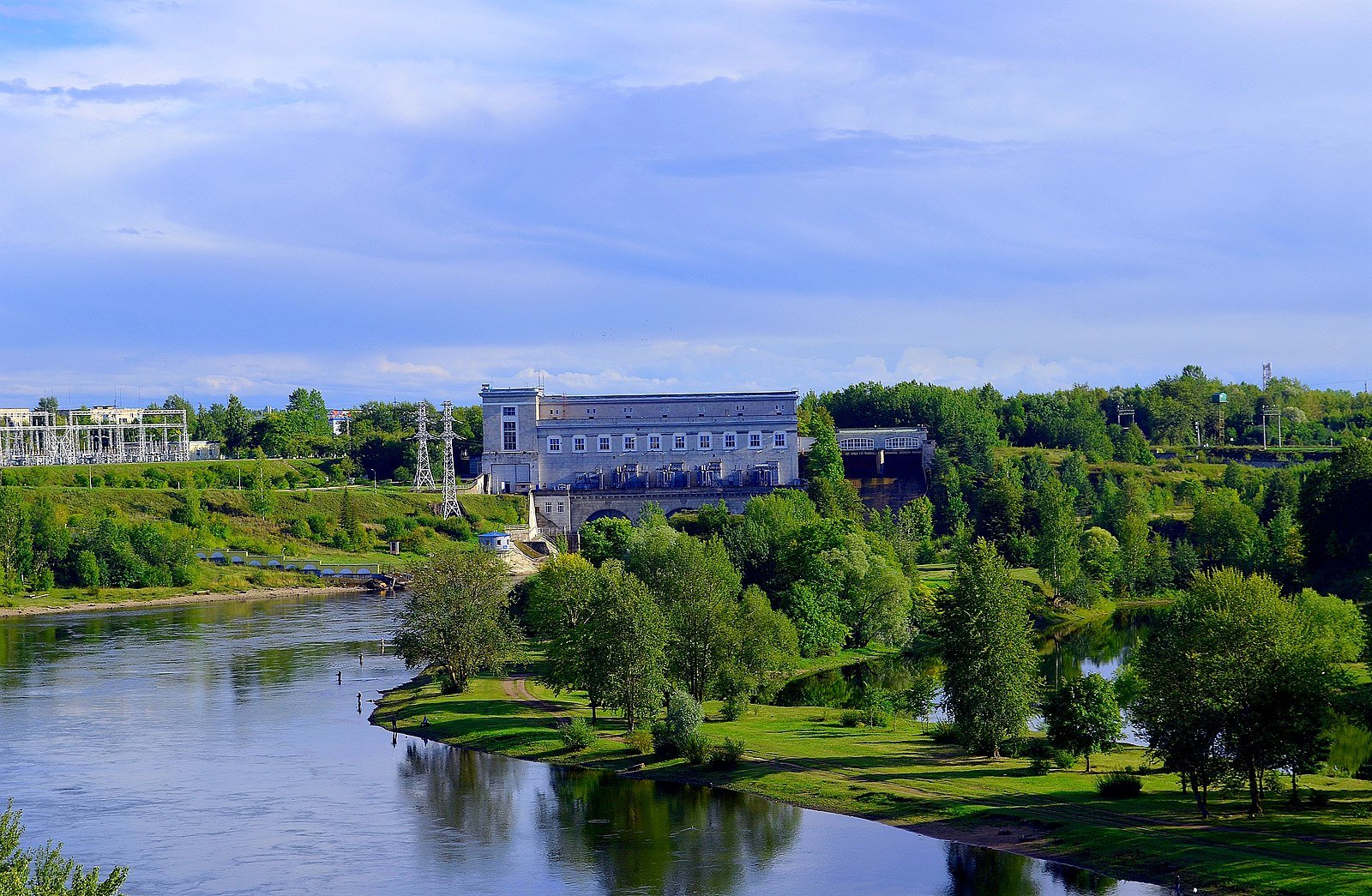 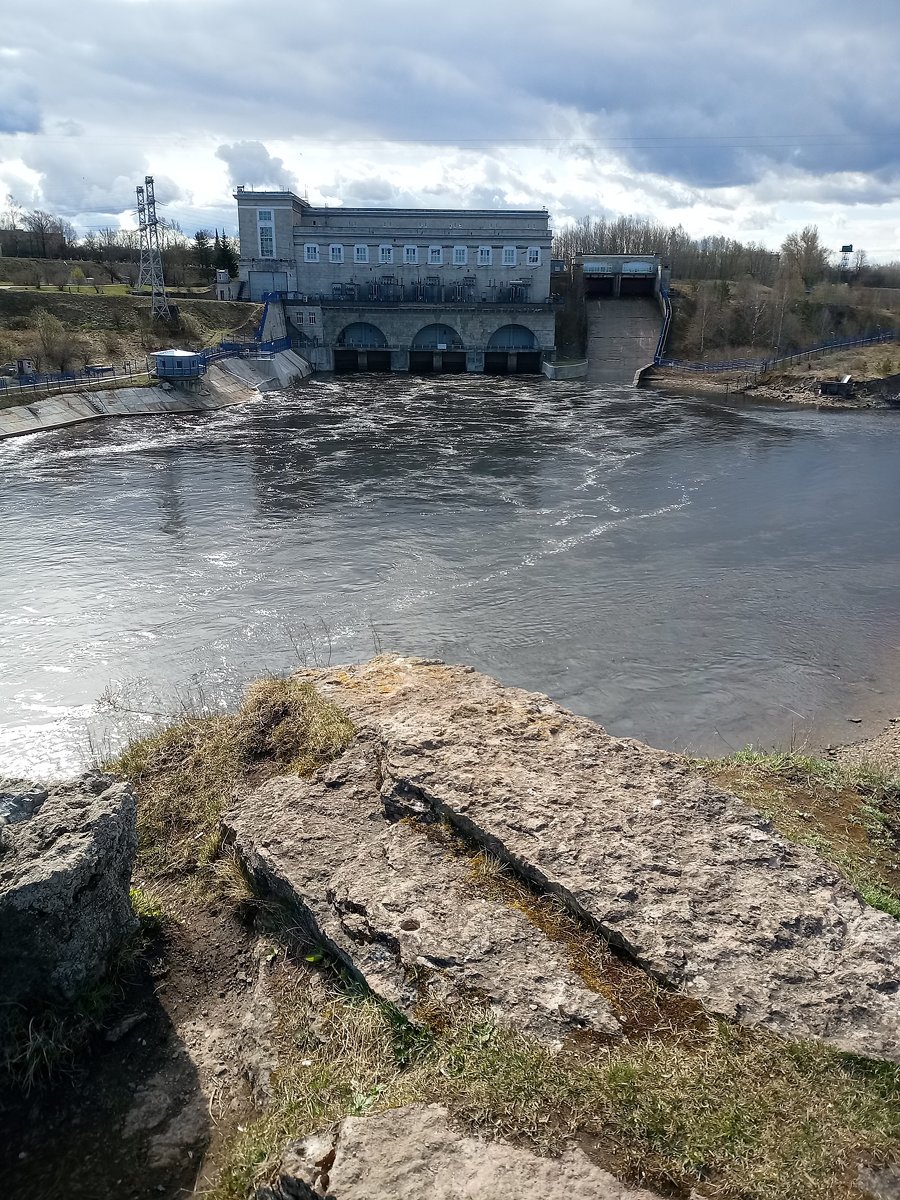 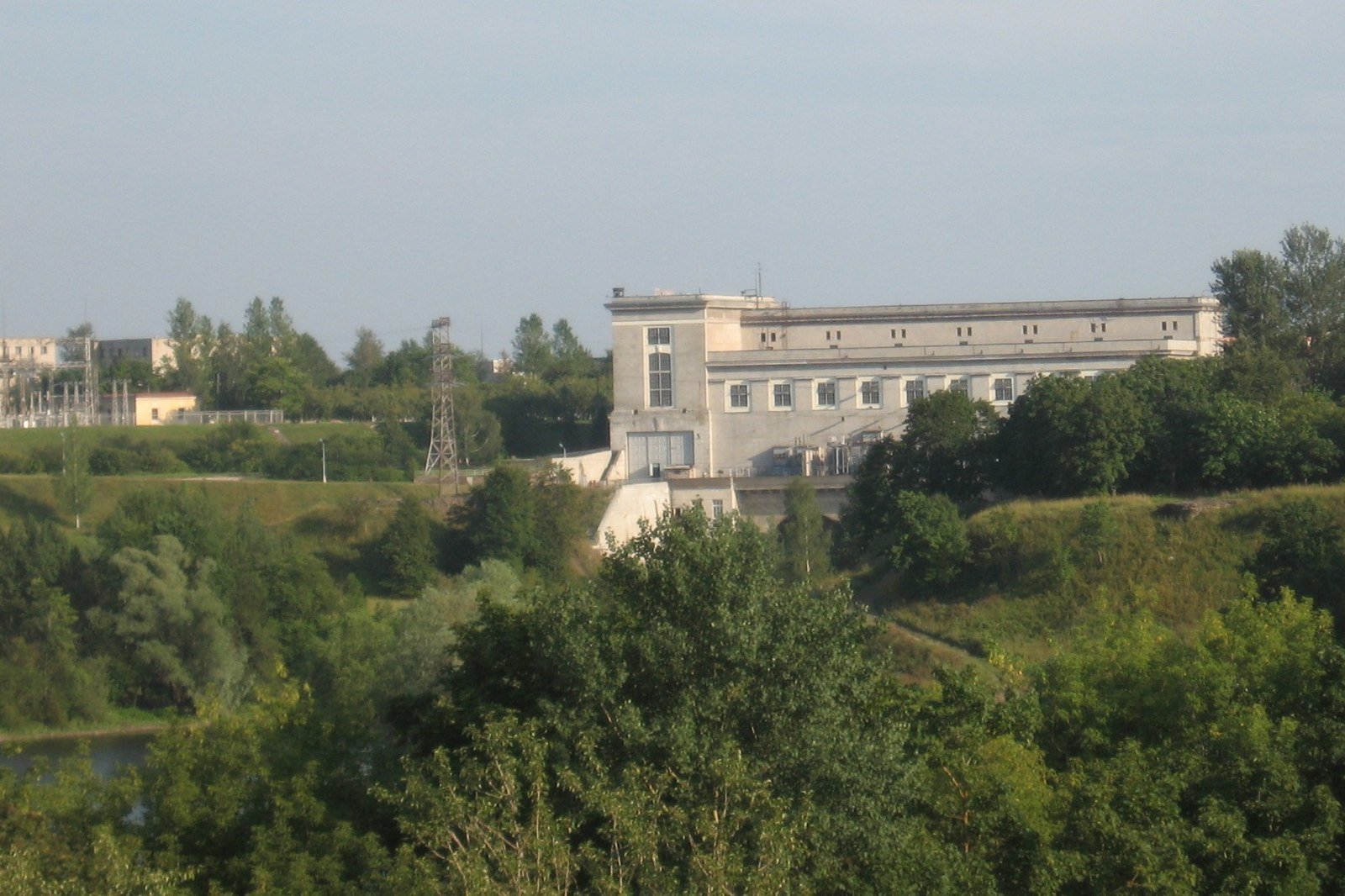 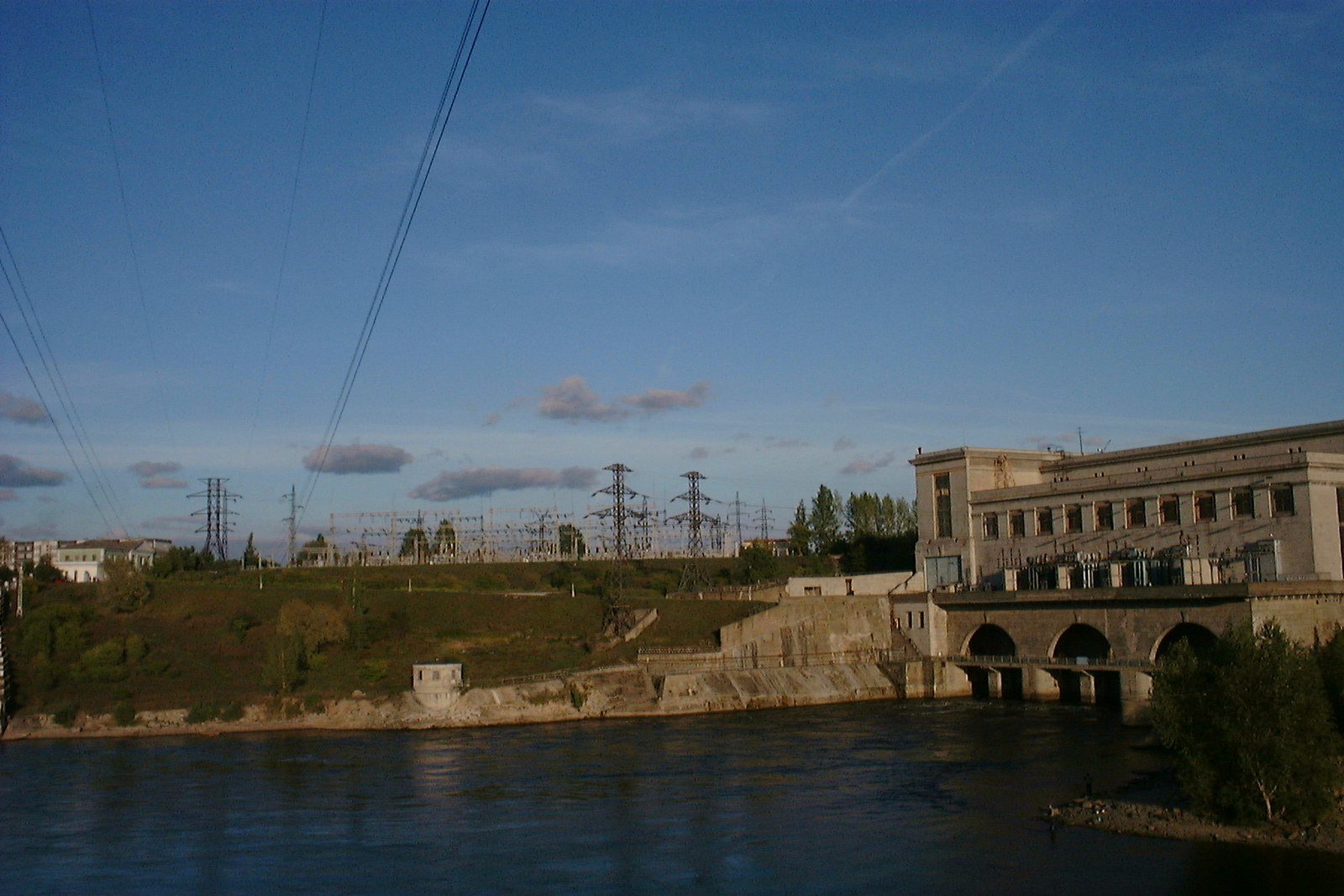 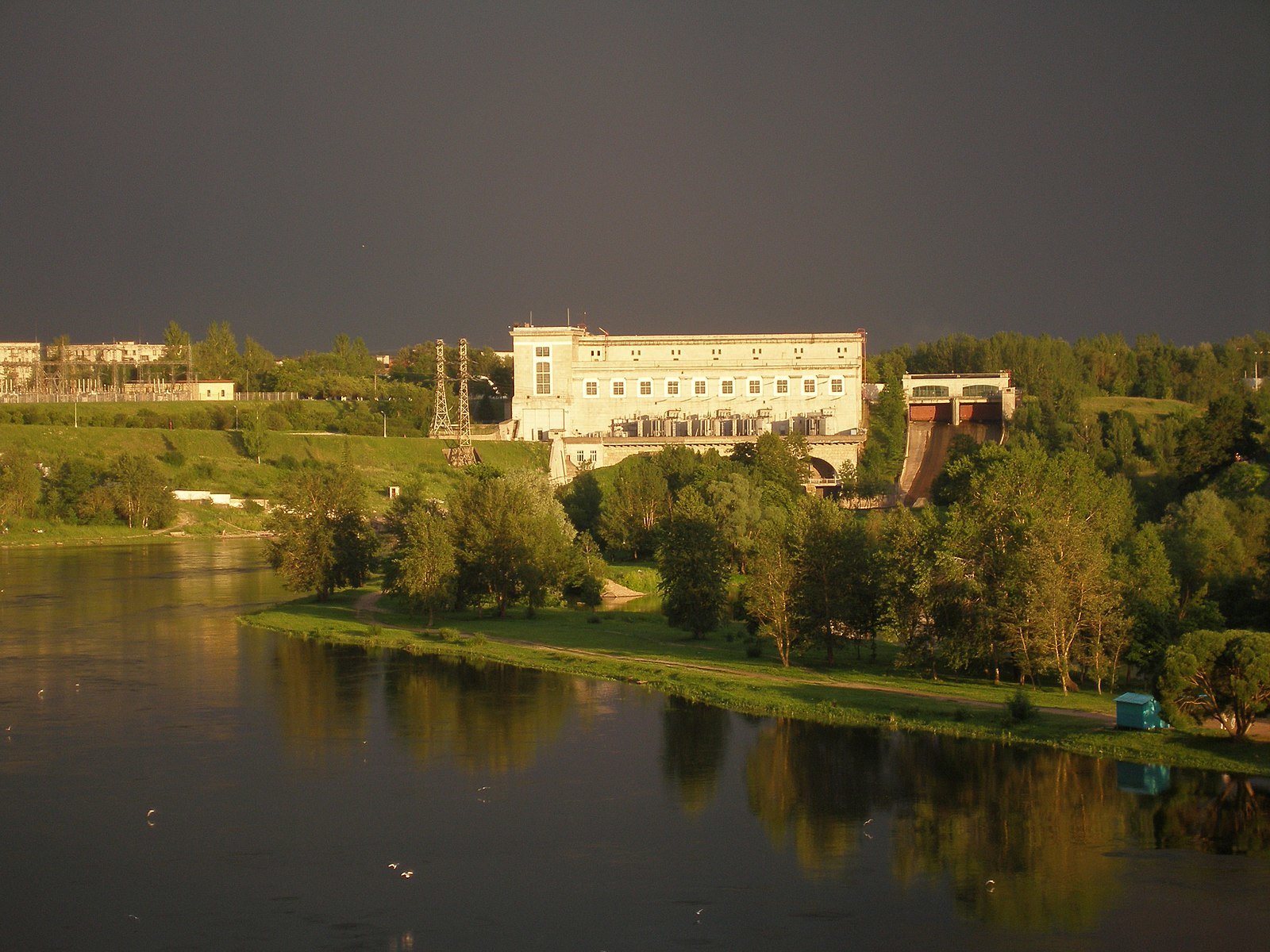 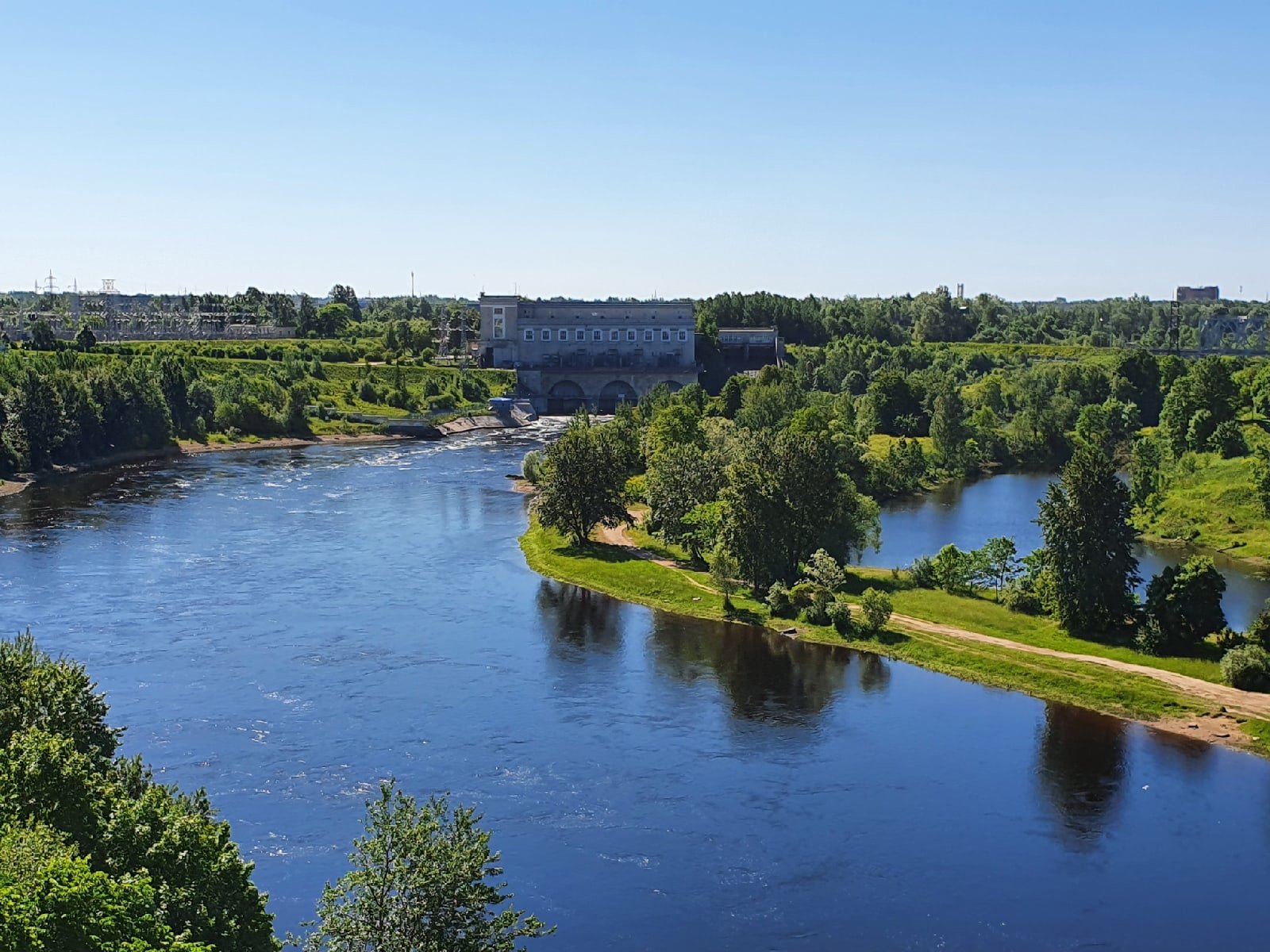