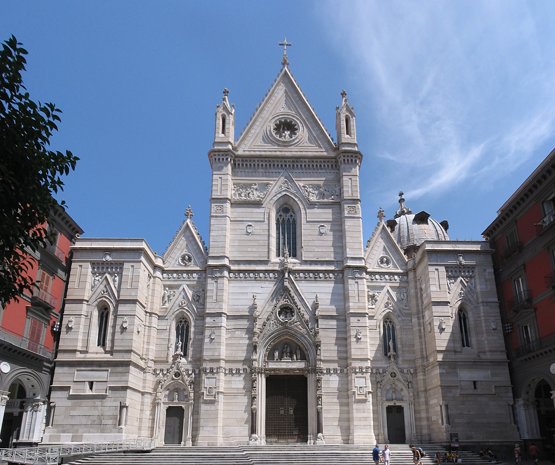 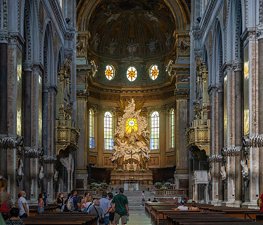 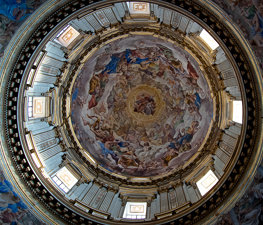 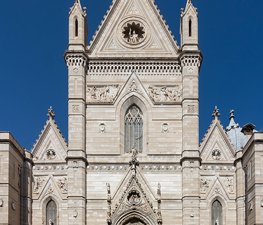 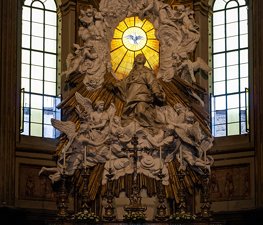 The Cathedral of Naples (or Duomo) is the main church of Naples, southern Italy. It is dedicated to San Gennaro (St. Januarius), the city's patron. The church houses a vial of the Saint's blood that is brought out twice a year, on the first Saturday in May and 19 September, and usually liquefies. According to legend if the blood should fail to liquefy, then something bad will happen to Naples.

The church was commissioned by the King Charles I of Anjou. Construction continued during the reign of his successor, Charles II (1285-1309) and was completed in the early 14th century under Robert of Anjou. It was built on the foundations of two palaeo-Christian basilicas, whose traces can still be clearly seen. Underneath of the church, excavations have revealed Greek and Roman artifacts.

The main attraction of the interior is the Chapel of the Treasure of St. Januarius, with frescoes by Domenichino and Giovanni Lanfranco, altarpieces by Domenichino, Massimo Stanzione, Jusepe Ribera, the rich high altar by Francesco Solimena, the bronze railing by Cosimo Fanzago and other artworks, including a reliquiary by 14th century French masters.

Other artworks include an Assumption by Pietro Perugino, canvasses by Luca Giordano and the palaeo-christian baptistery, with mosaics from the 4th century. The main chapel is a restoration of the 18th century, with a Baroque relief by Pietro Bracci. The Minutolo Chapel, mentioned in Boccaccio's Decameron, has 14th century frescoes.

The crypt is by the Lombard Tommaso Malvito. The façade was reworked by Enrico Alvino in the late 19th century, but retains the 15th century portal, including some sculptures by Tino da Camaino.

The Palazzo Arcivescovile (Archbishop's Palace), annexed to the Cathedral, is the see of the Archdiocese of Naples. The current titular is Cardinal Crescenzio Sepe.

Alek
Be sure to visit and venerate the relics of St. Januarius in the crypt. Then be sure to go to the cathedral museum (Museo del Tesoro) next door to see the beautiful vestments and reliquaries.

Andreea Bks
One of the sights that you don't have to miss it.

Girolamini is the name of a church and monastery complex in Naples,

Santa Maria Donna Regina Nuova is a church in Naples, in southern

Add to wishlist
I've been here
Visited
Macellum of Naples

San Paolo Maggiore is a basilica church in Naples, southern Italy, and

Santa Donna Regina Vecchia is a church in Naples, in southern Italy.

Castel Capuano is a castle in Naples, southern Italy. It takes its

San Giovanni a Carbonara is a church in Naples, southern Italy. It is

See all See all
Add to wishlist
I've been here
Visited
Basilica of St. John Lateran 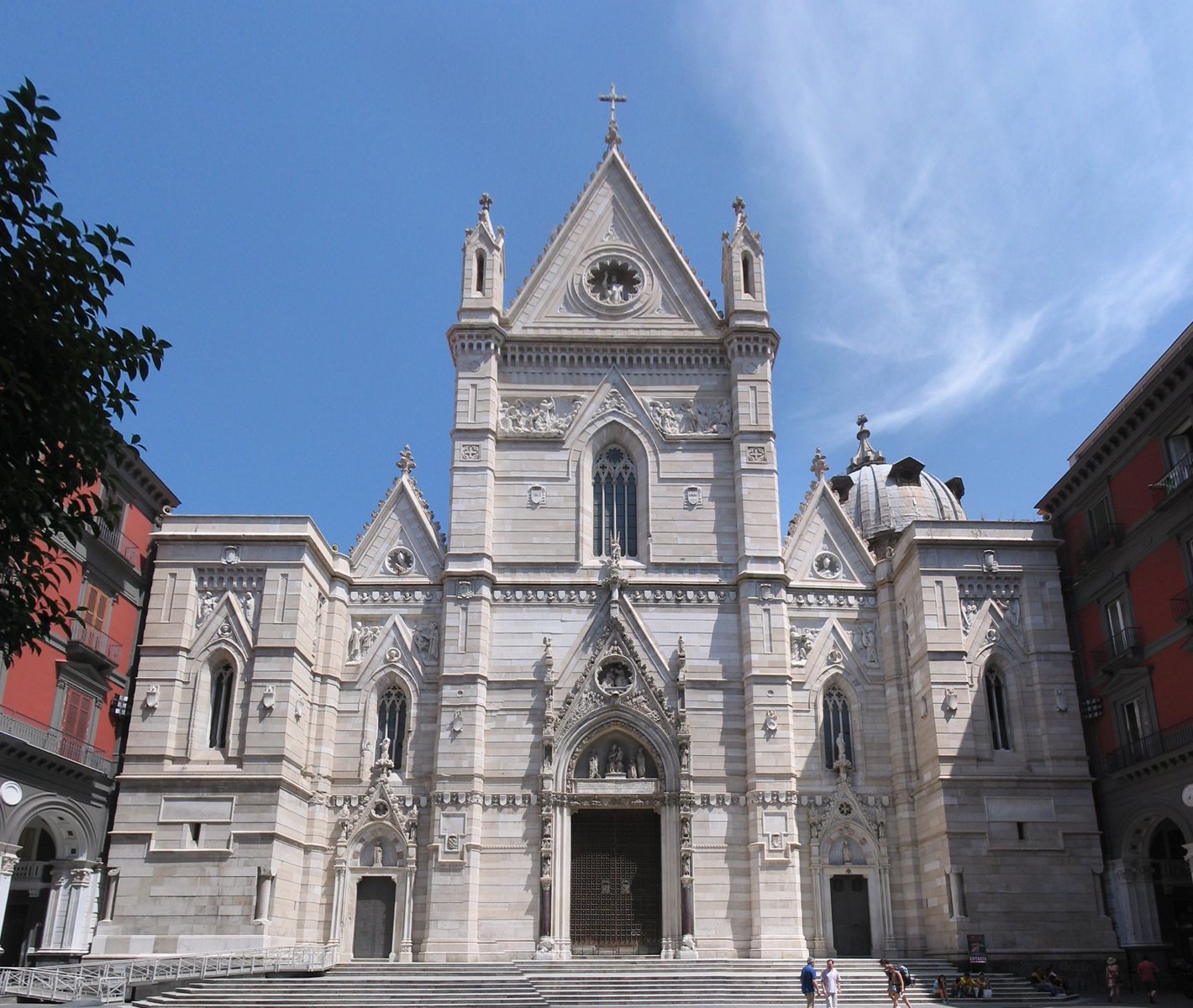 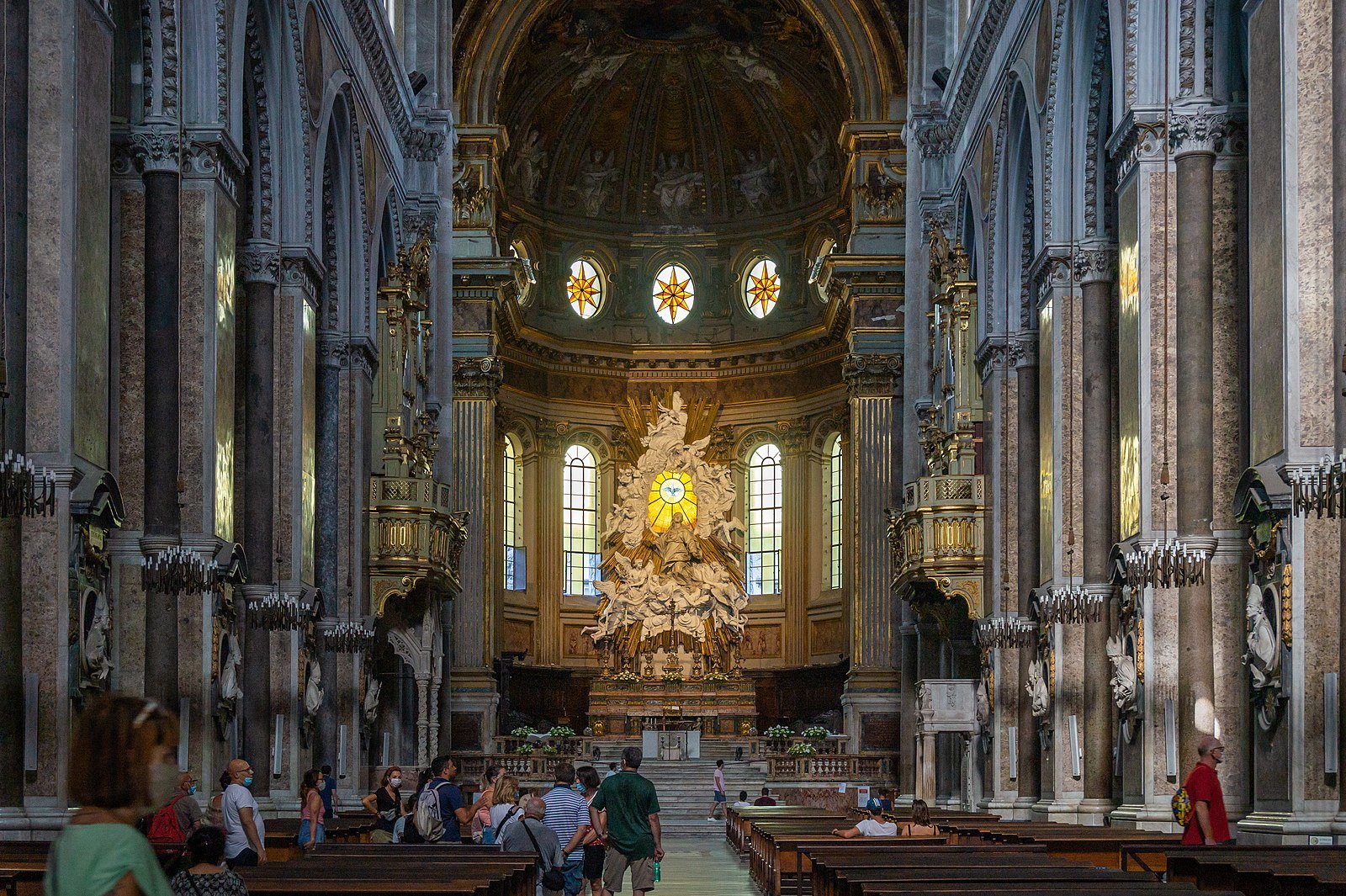 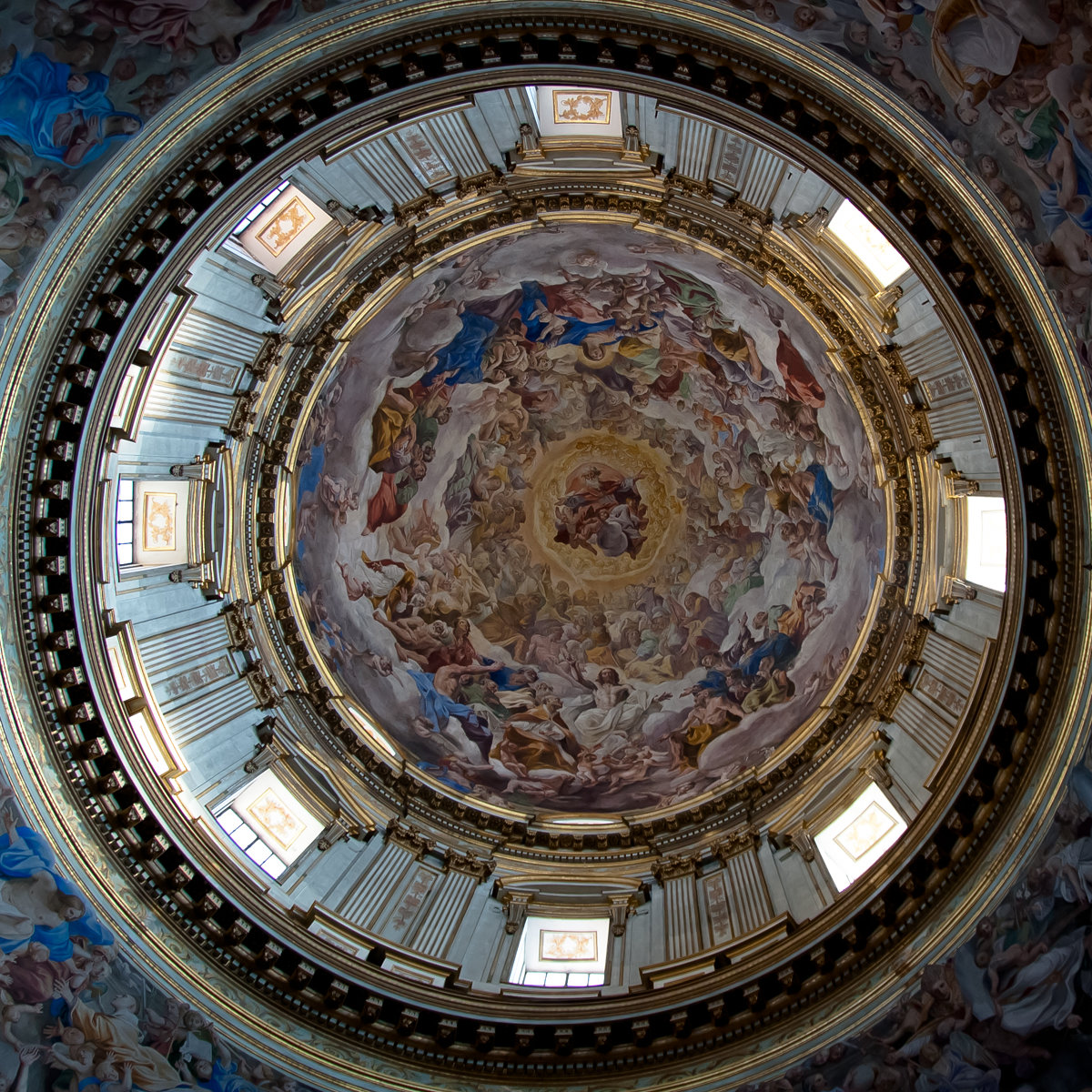 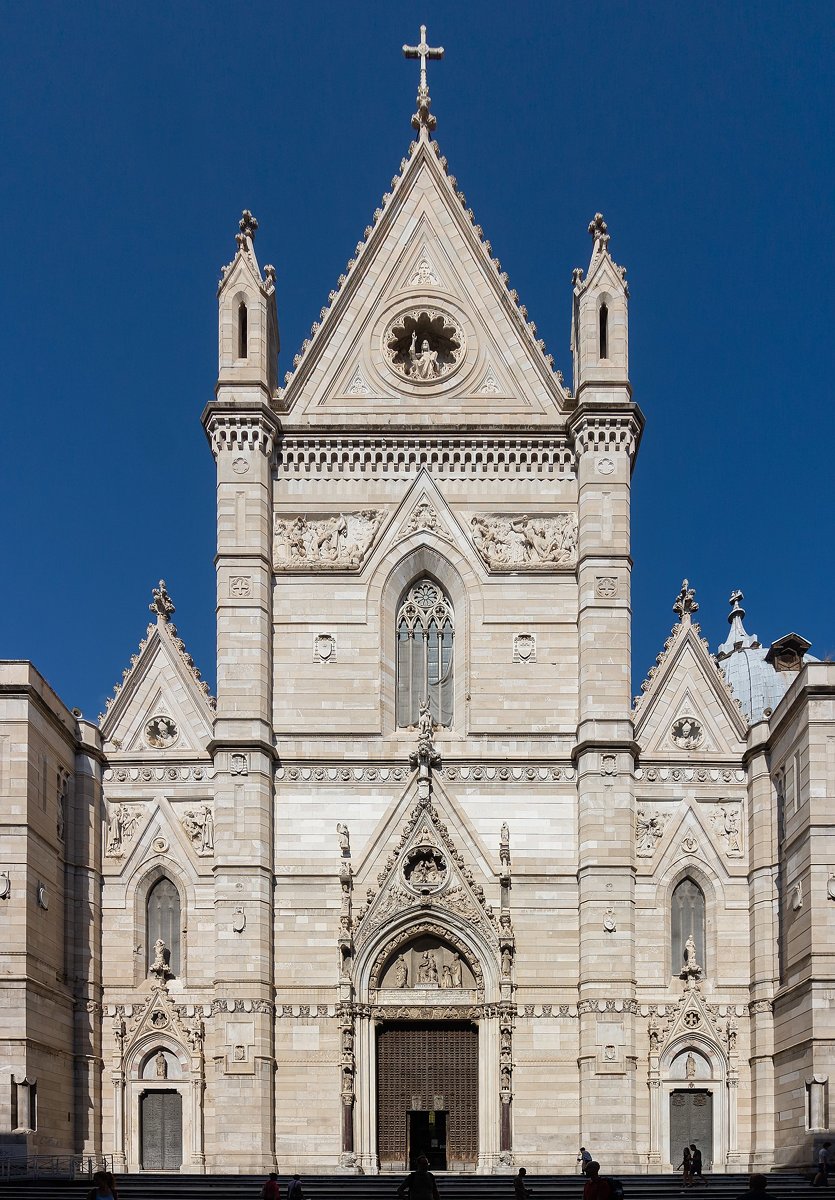 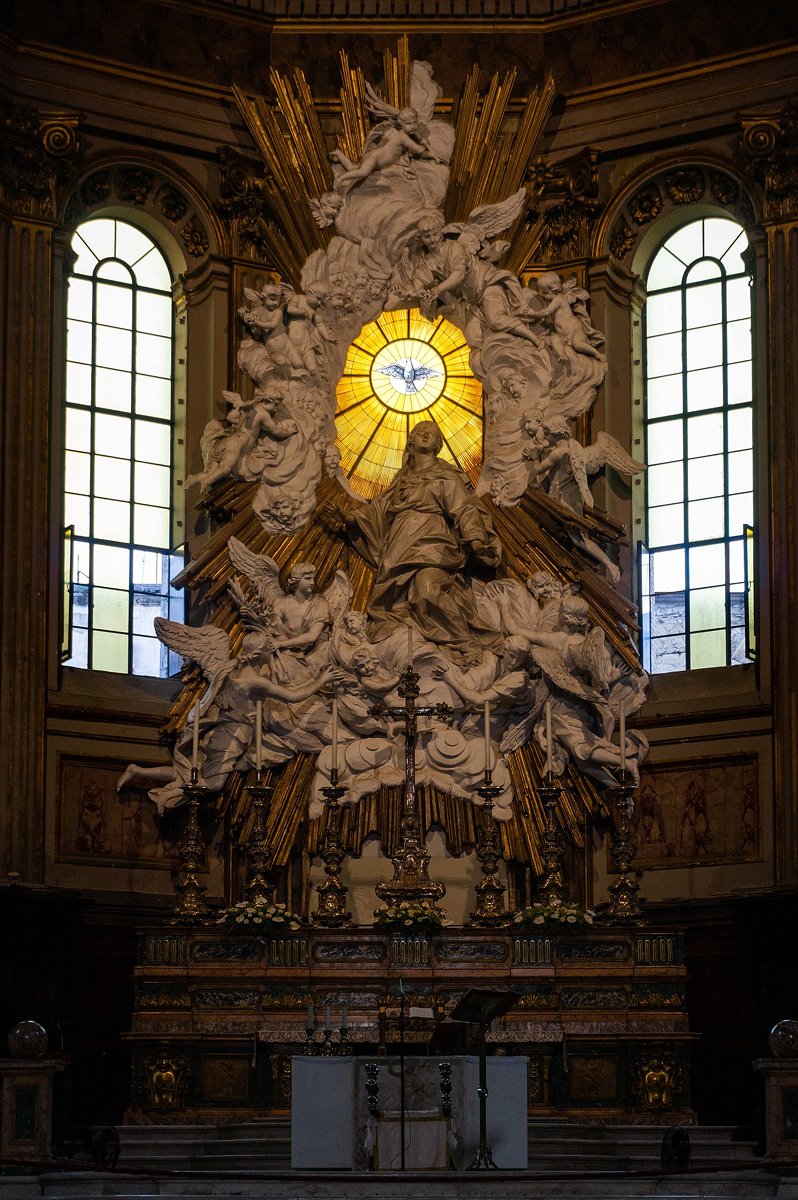 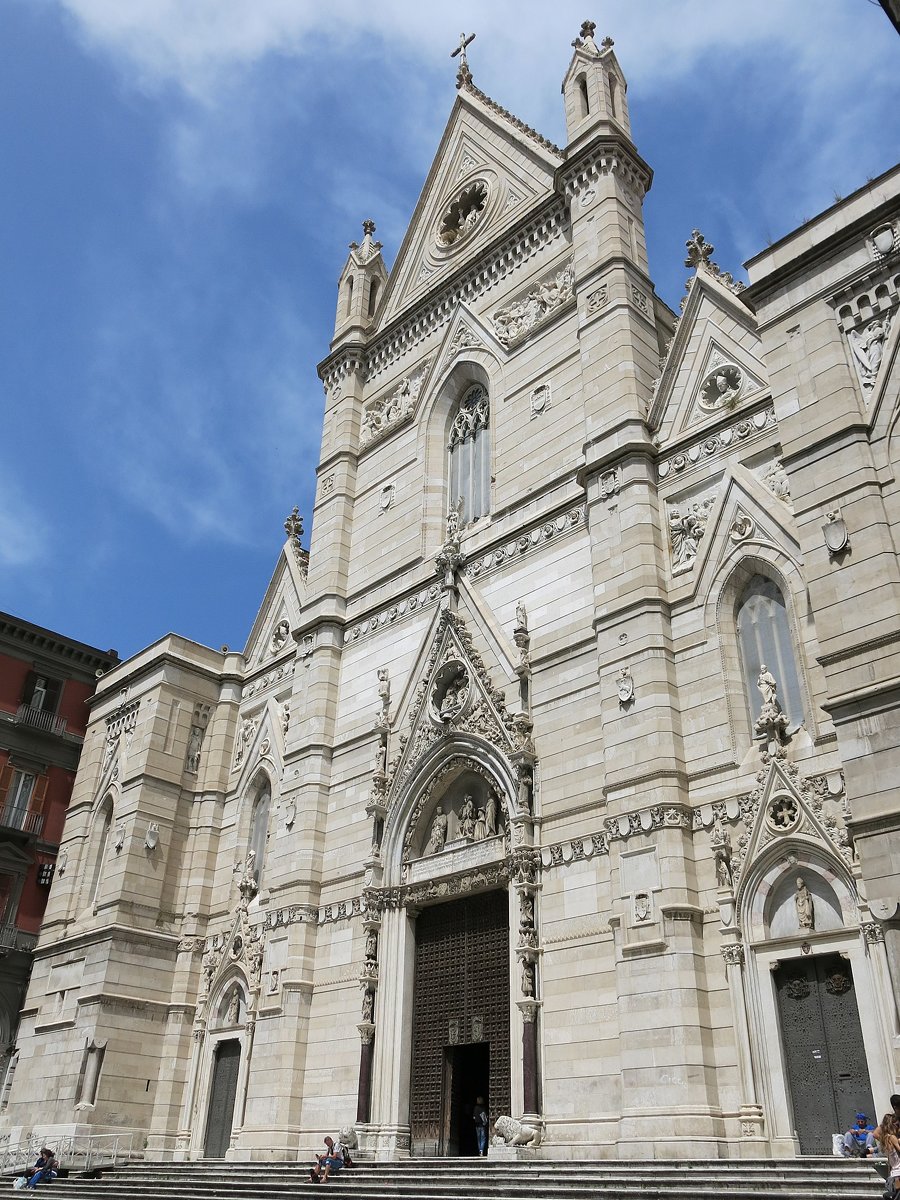 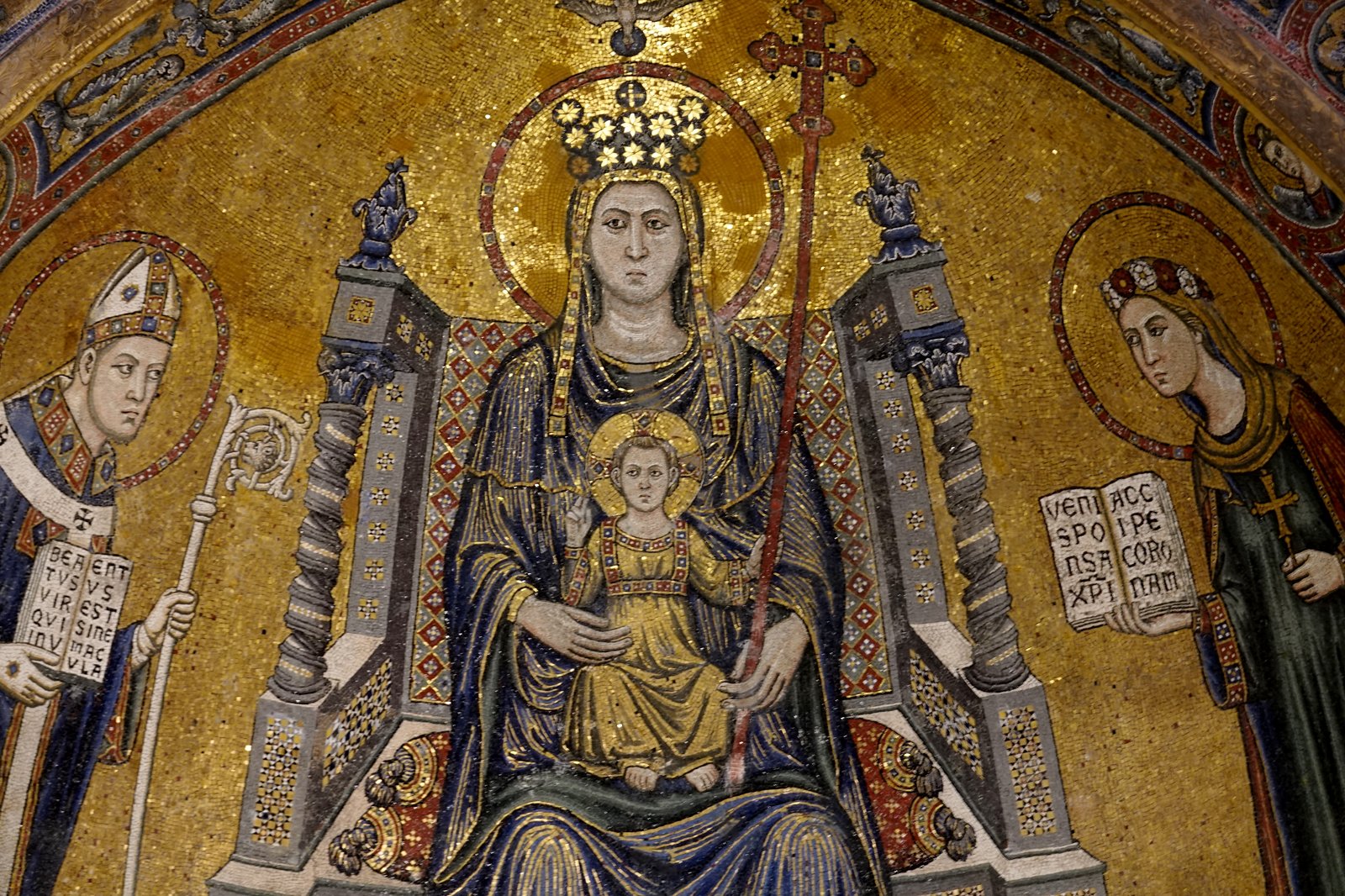 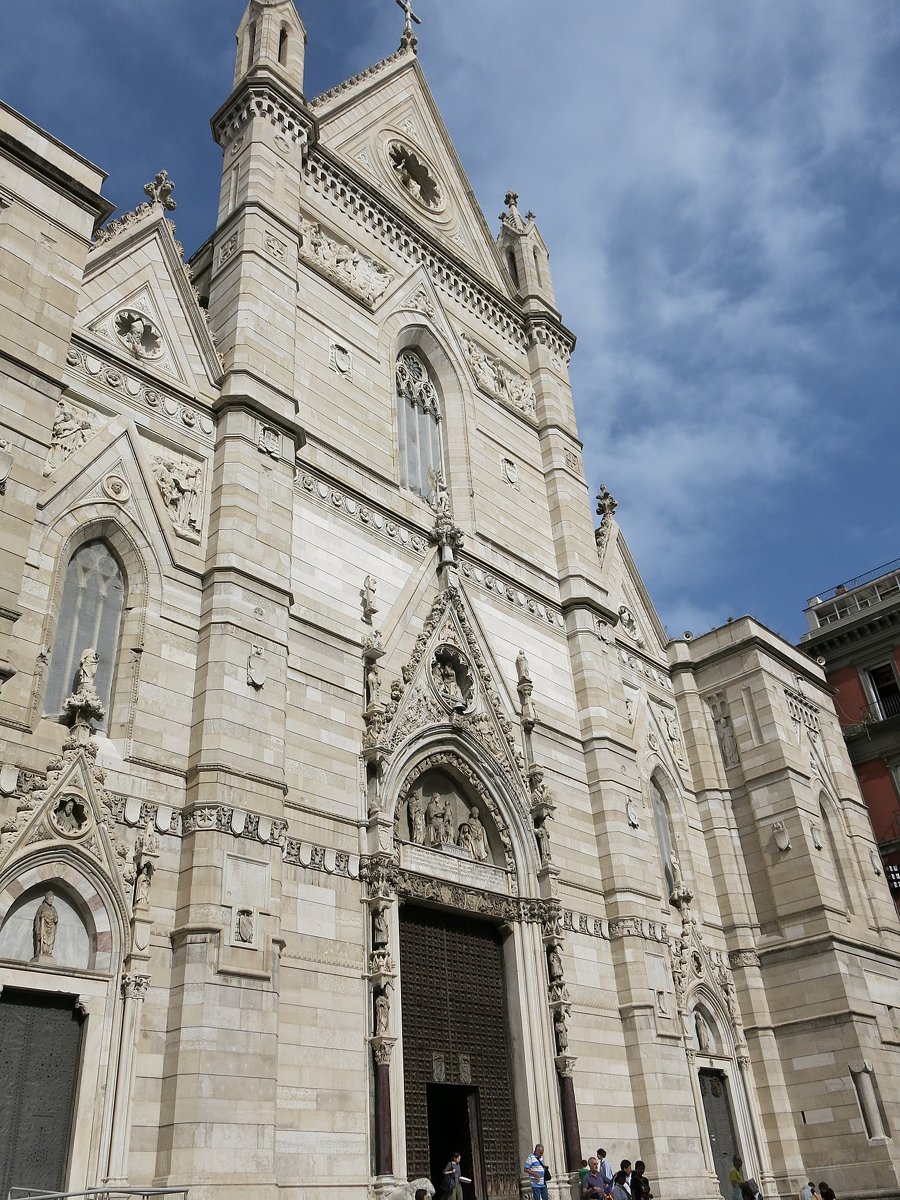 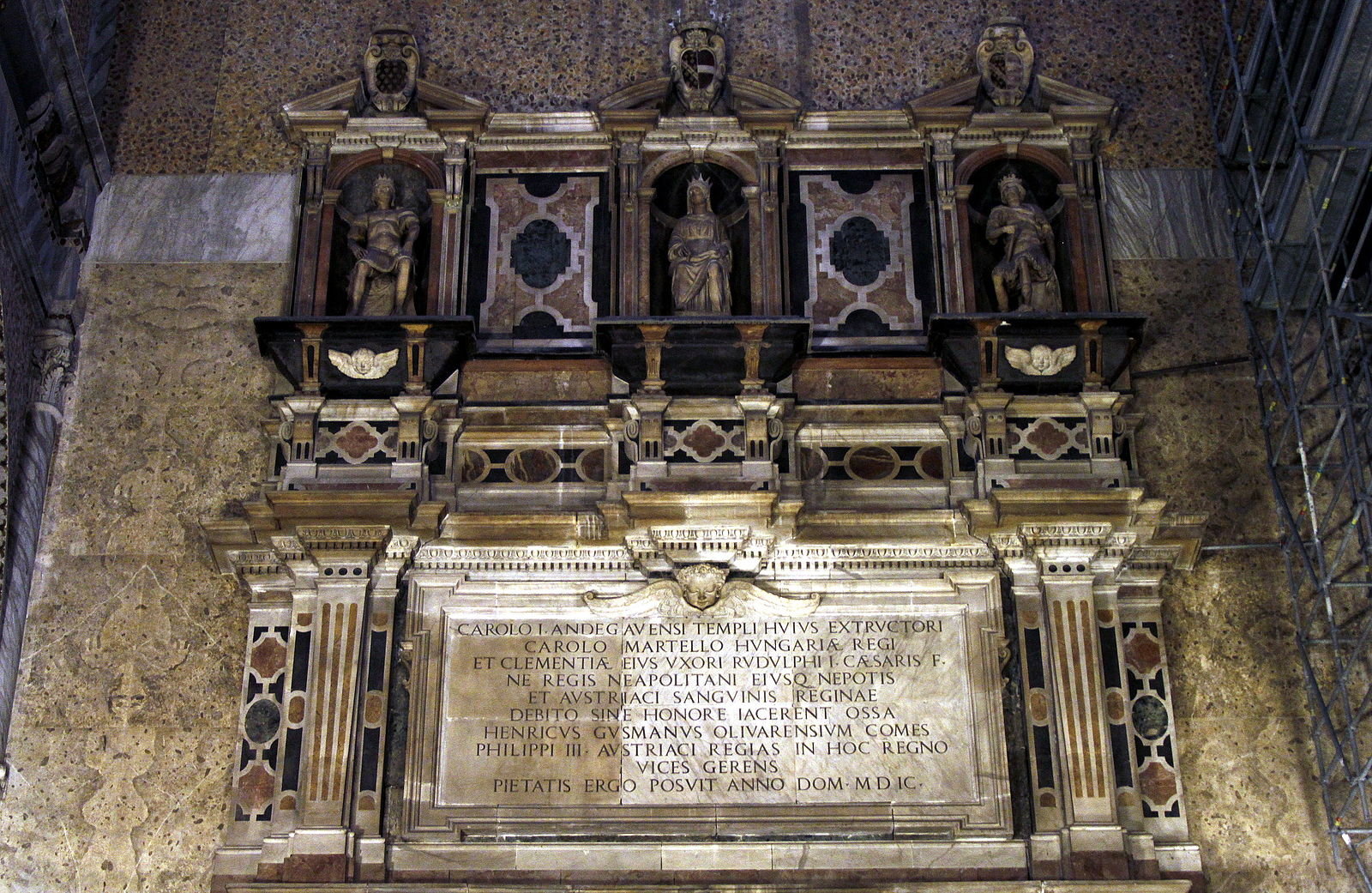 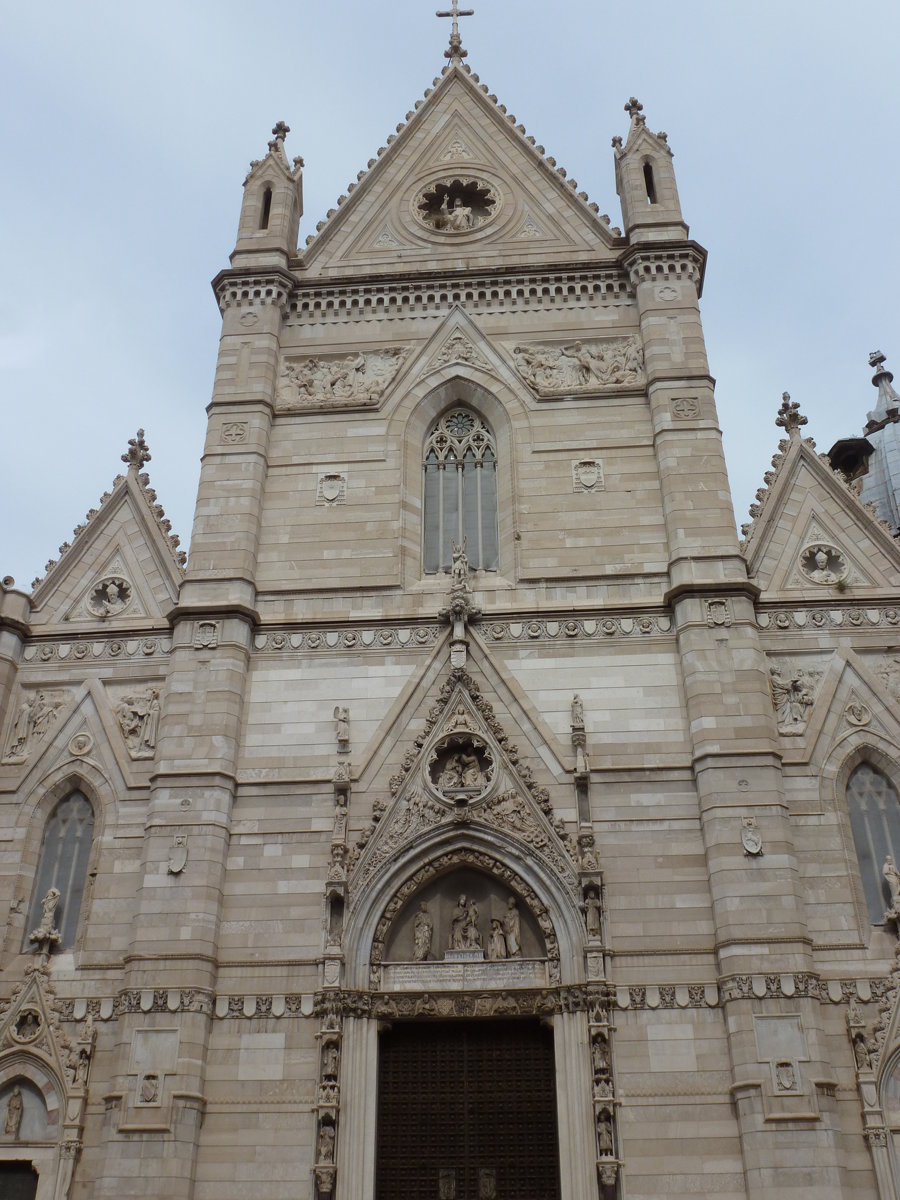 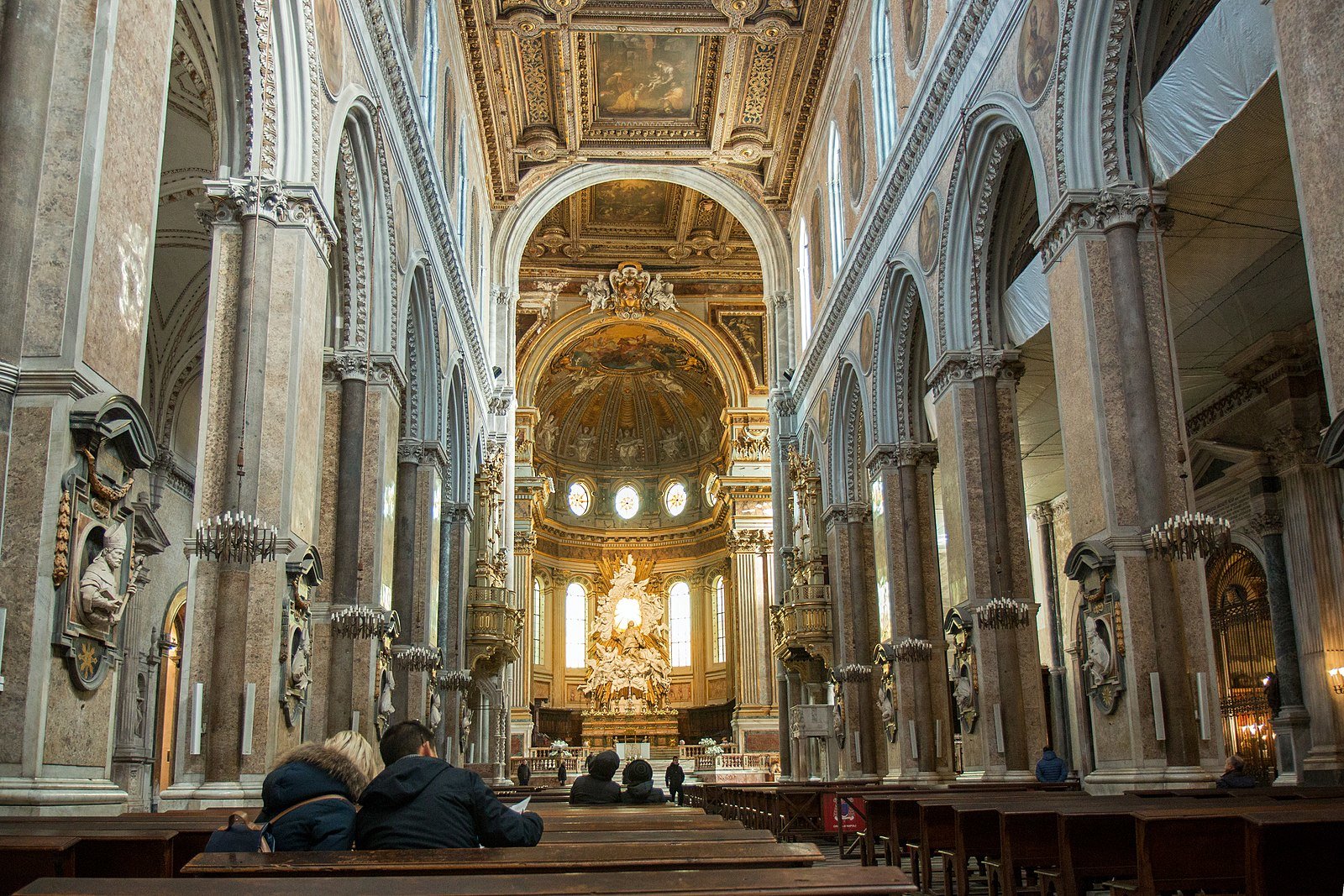 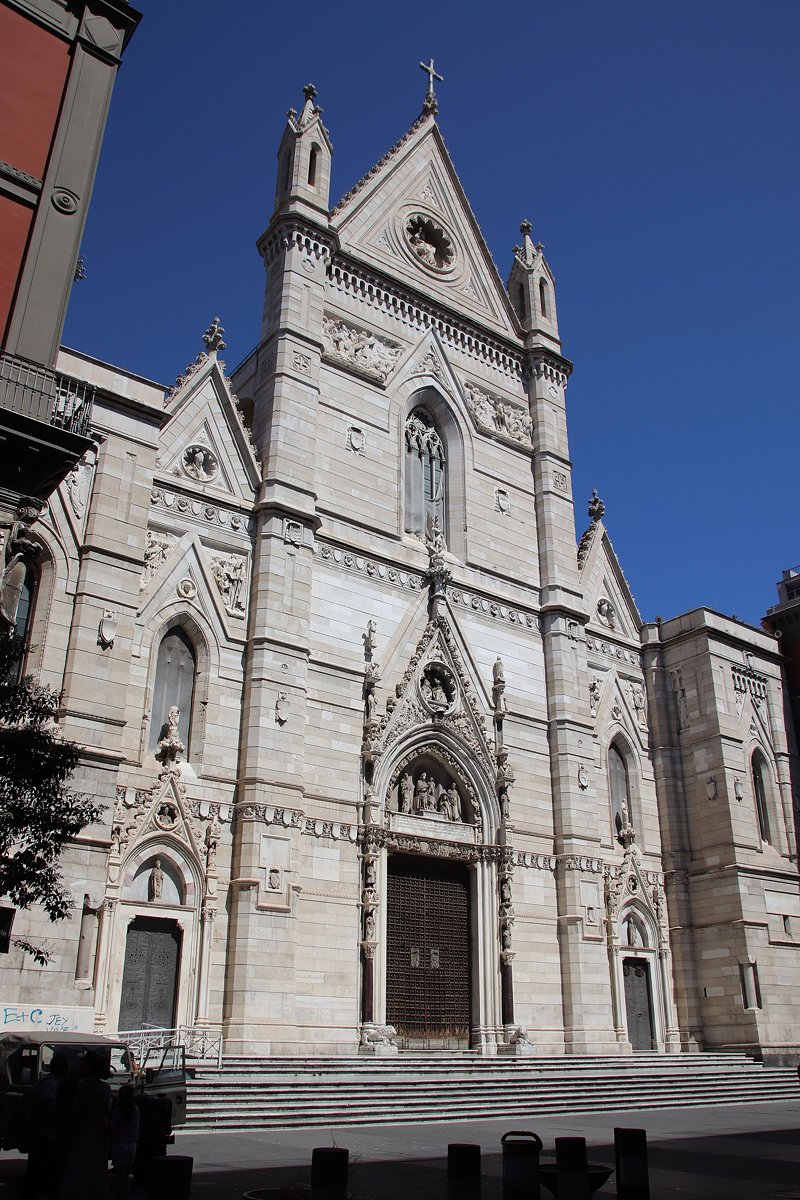 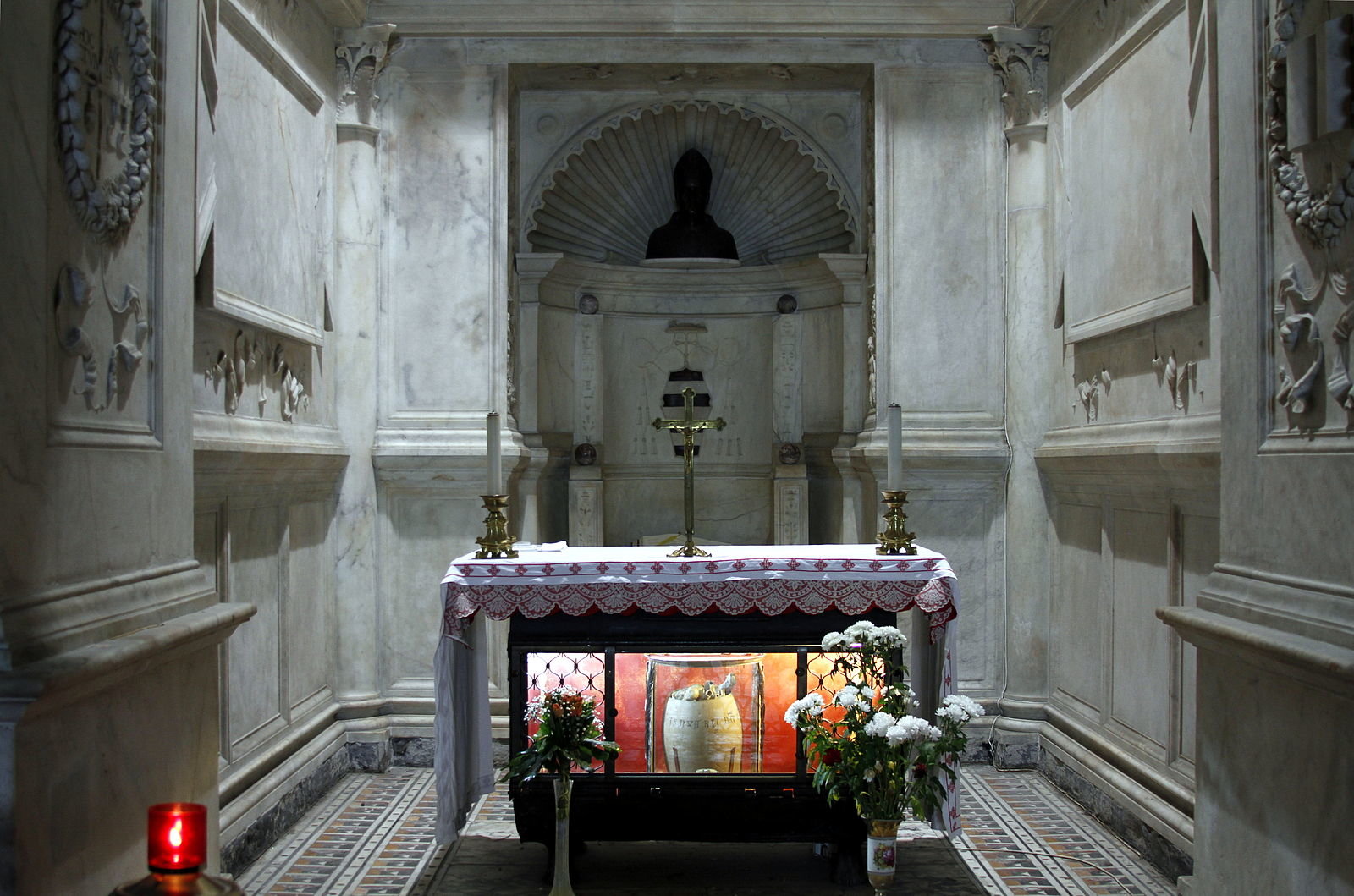 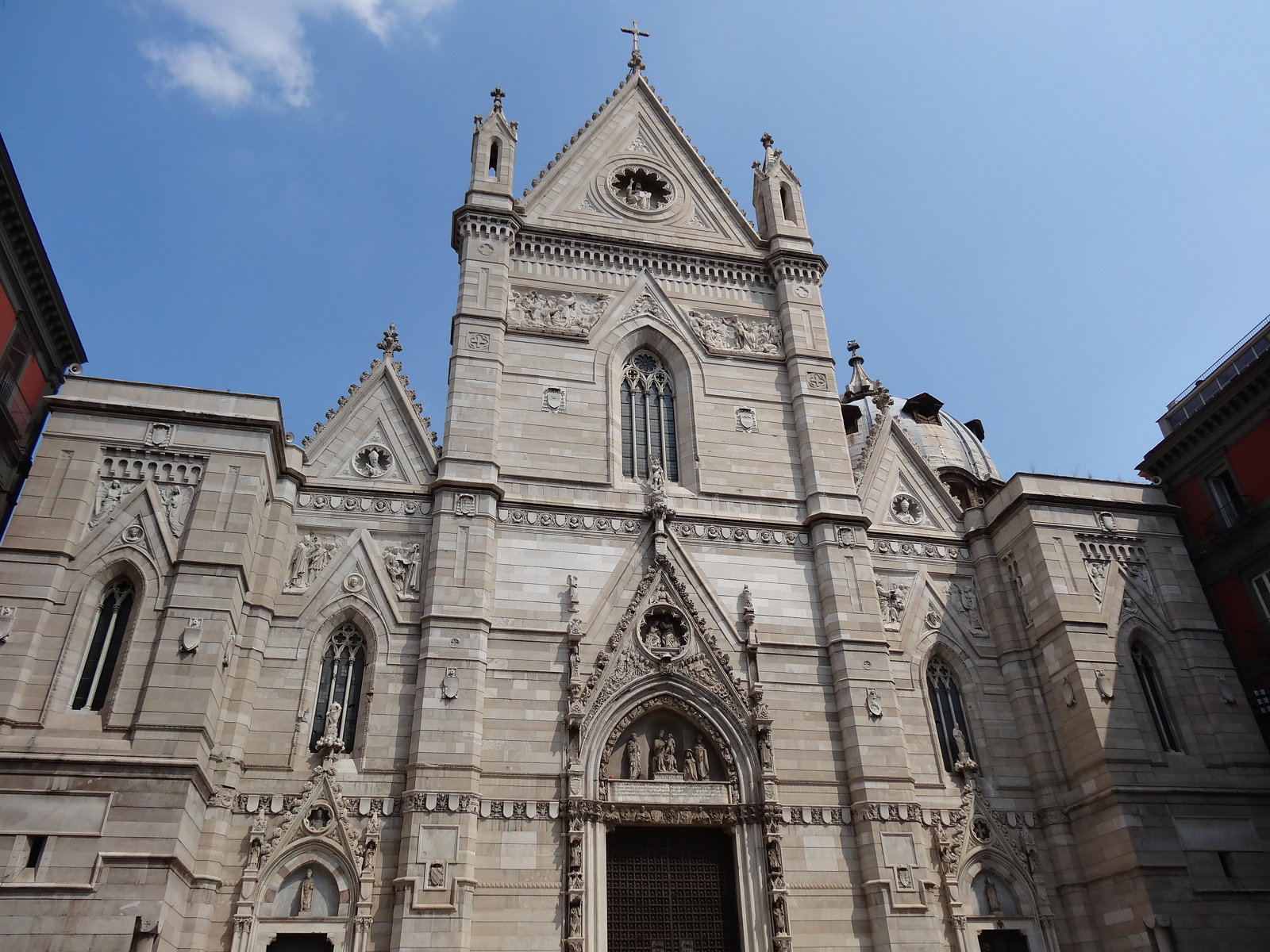 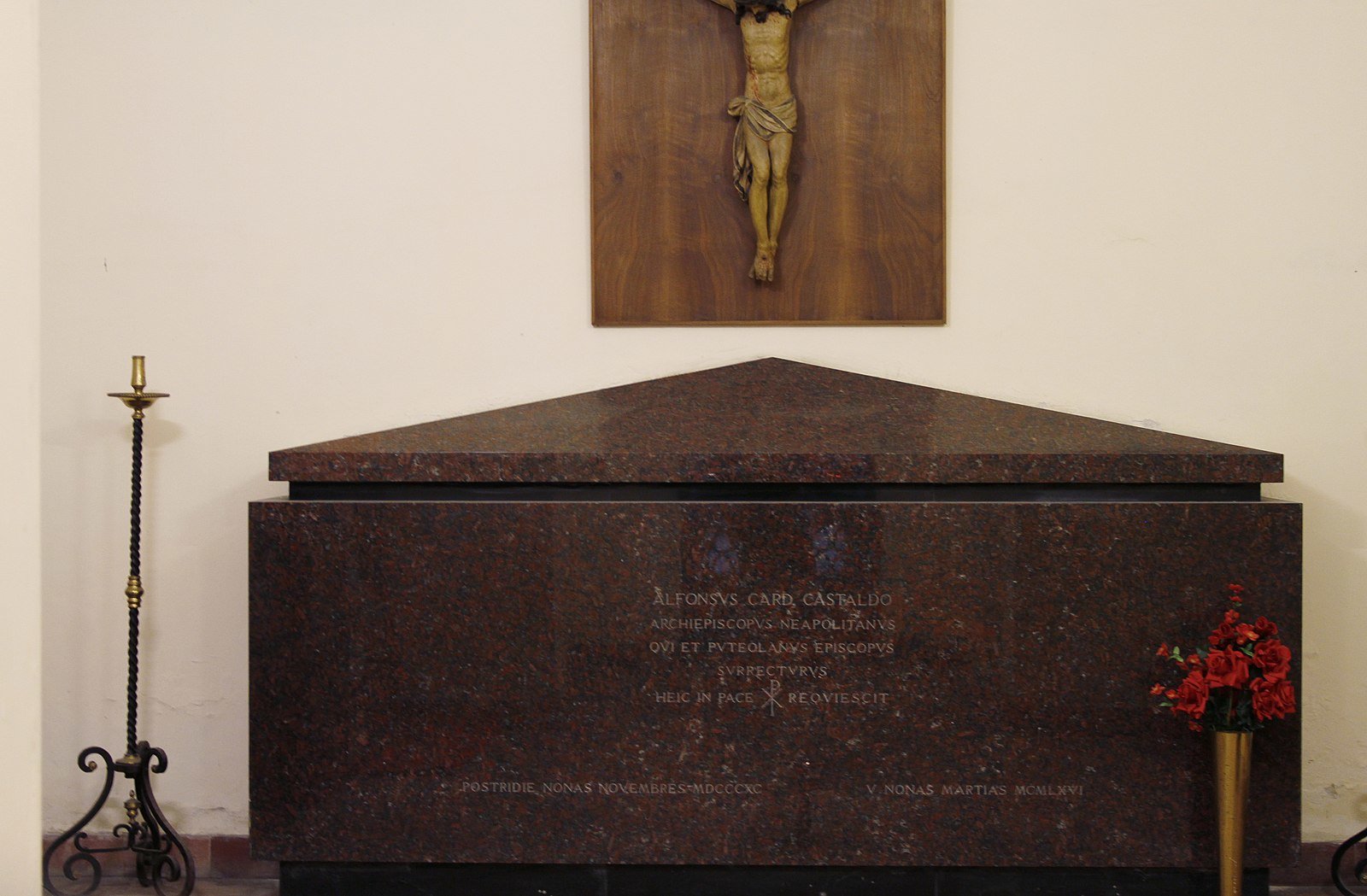 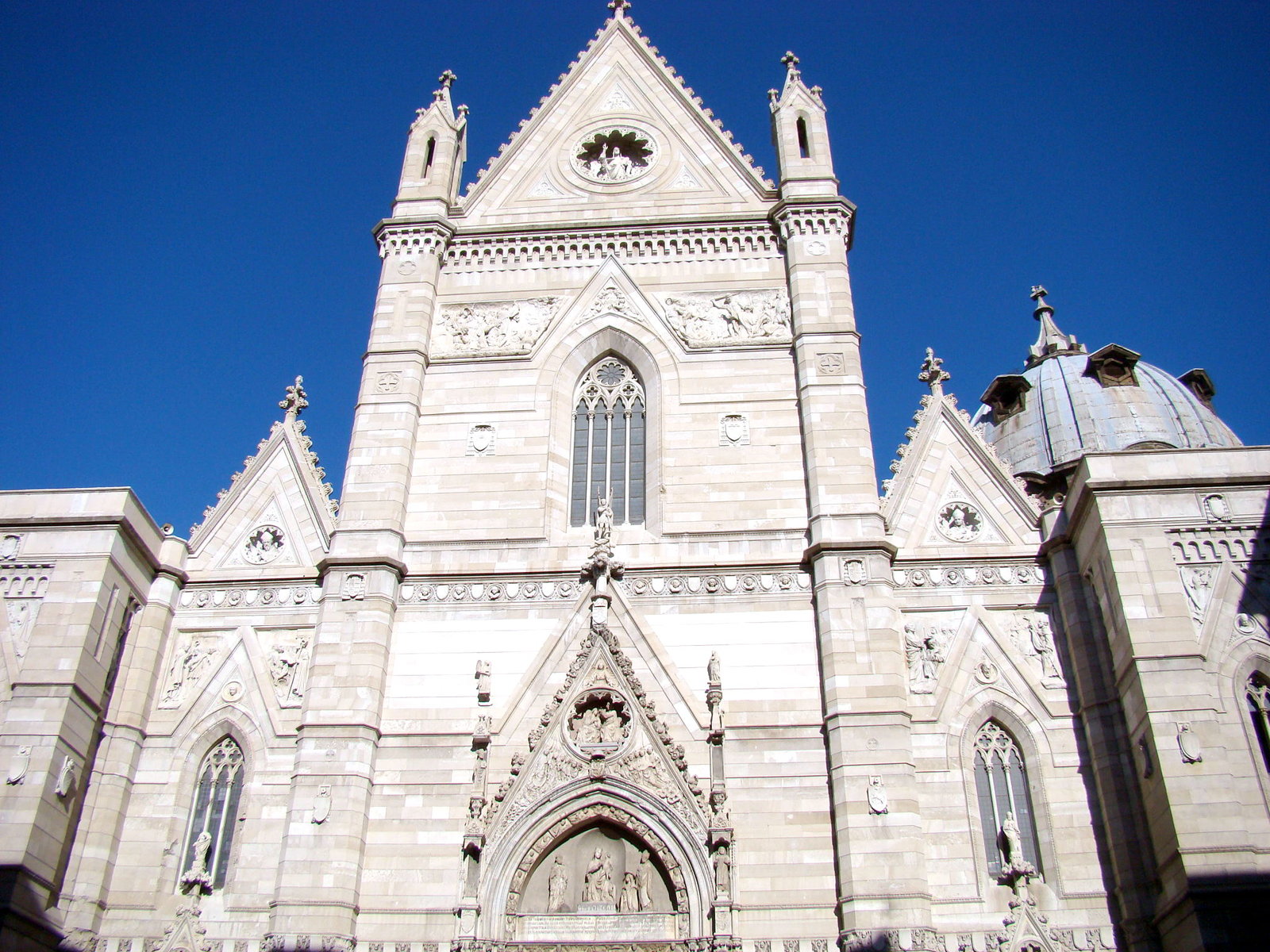 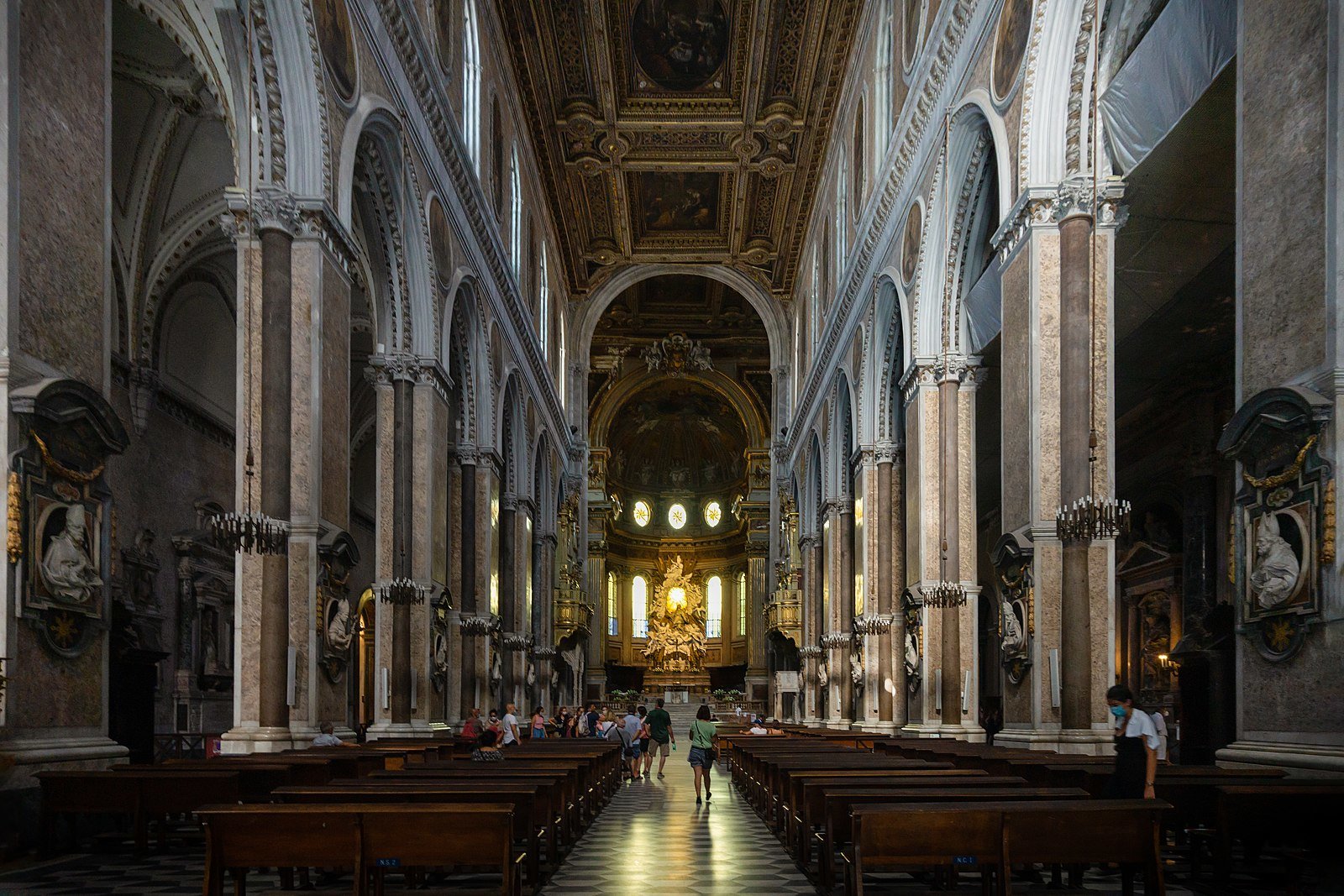 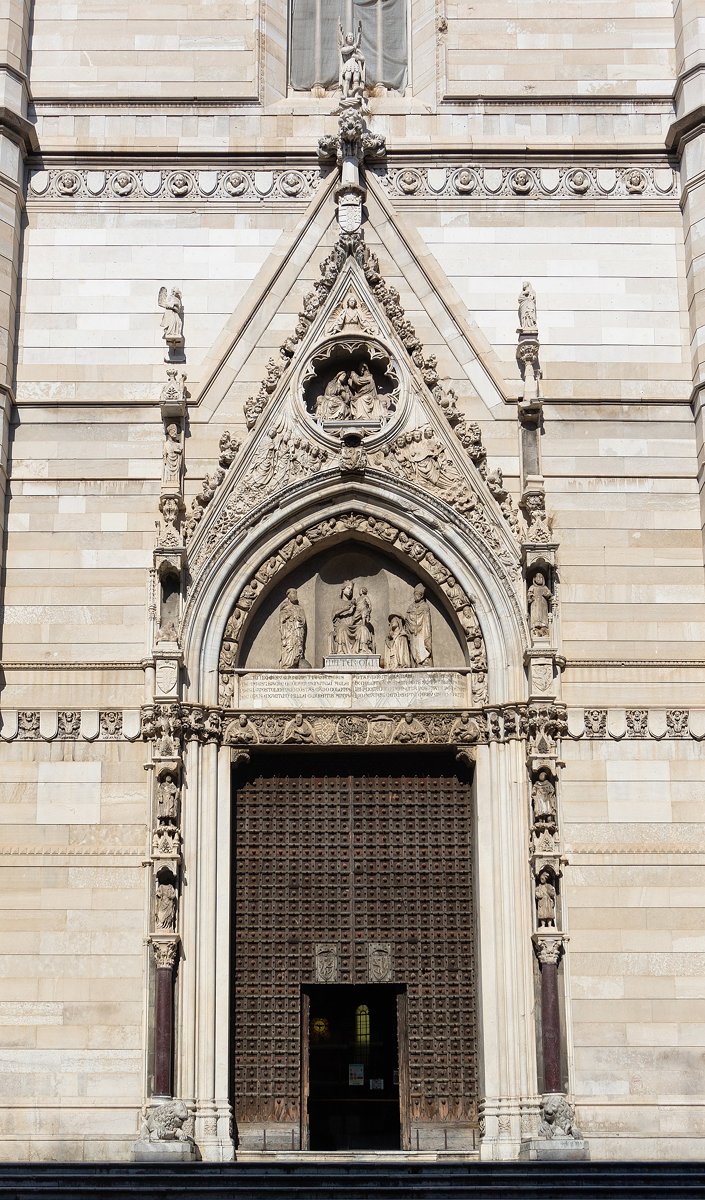 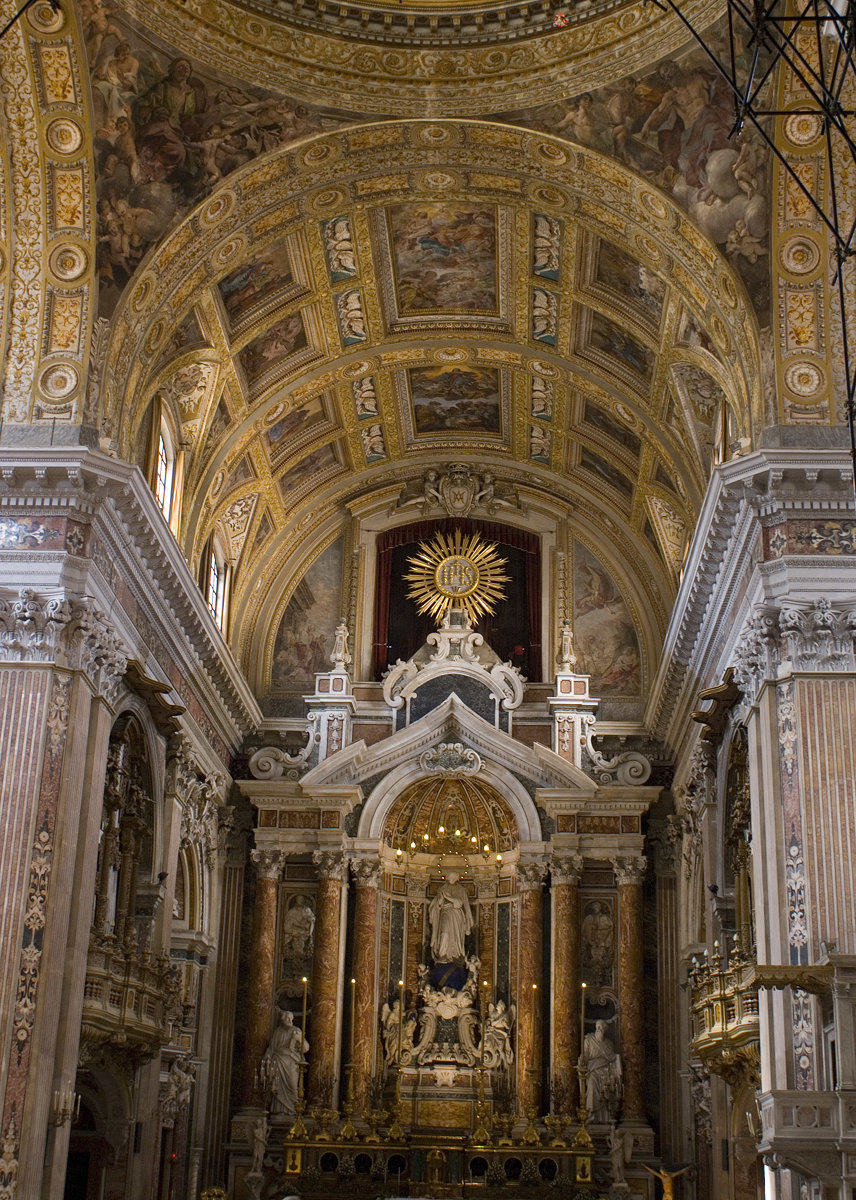 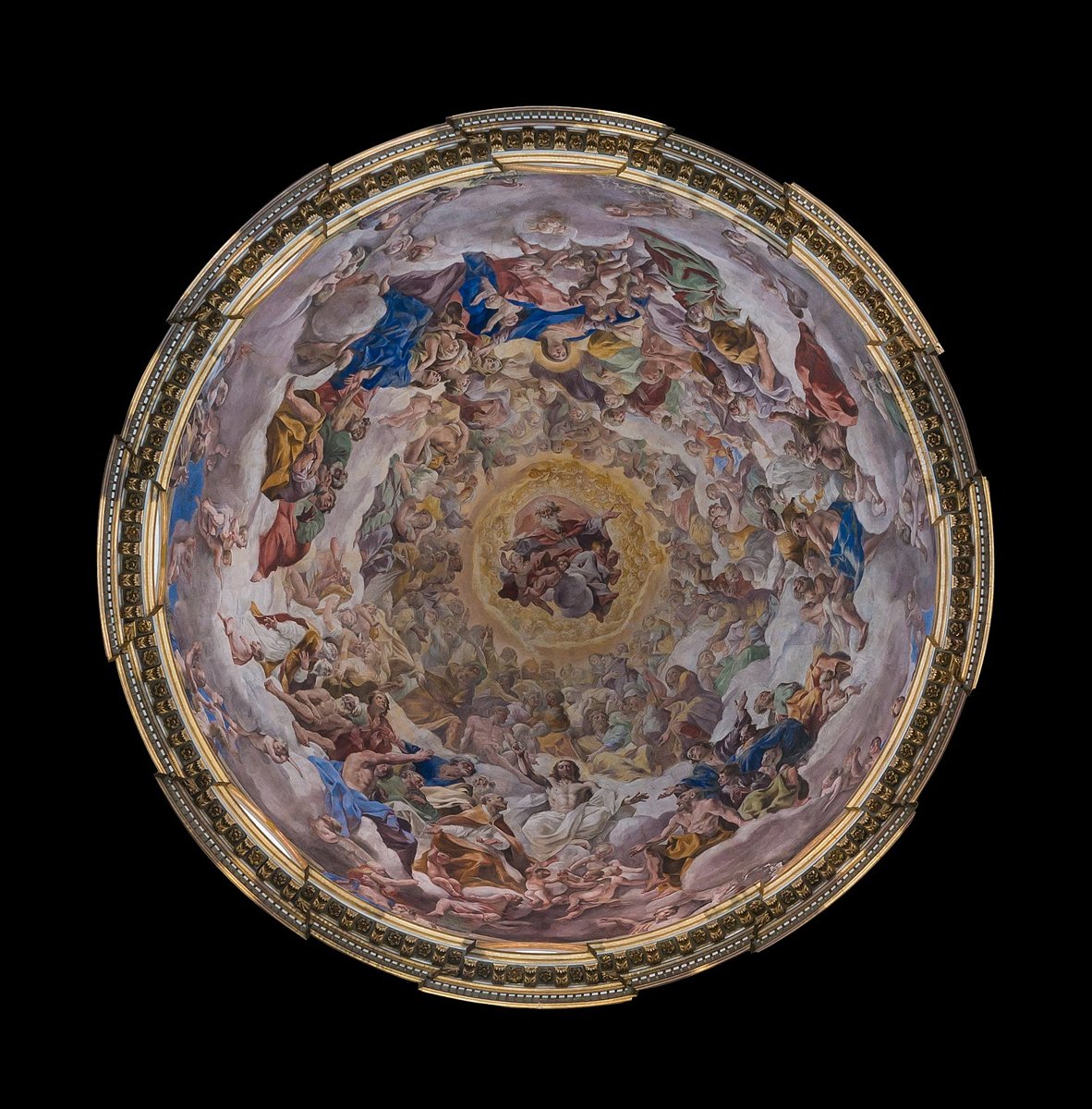 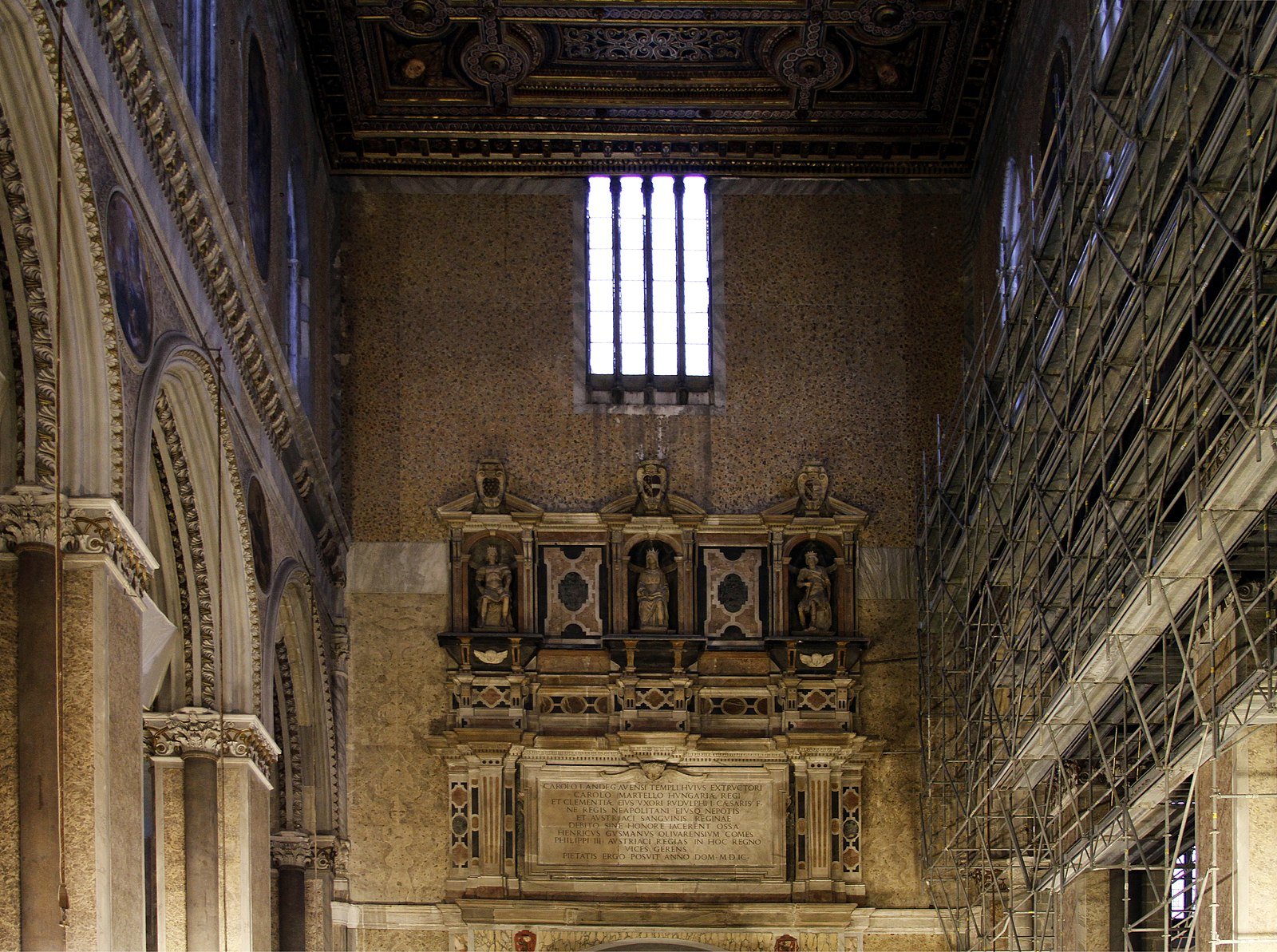