×
What are you looking for?
See all results
Castles in Nagoya 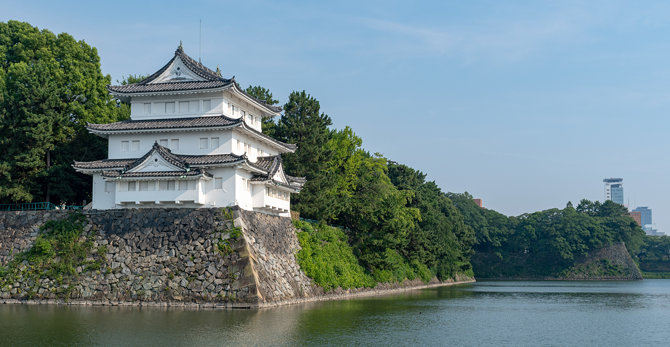 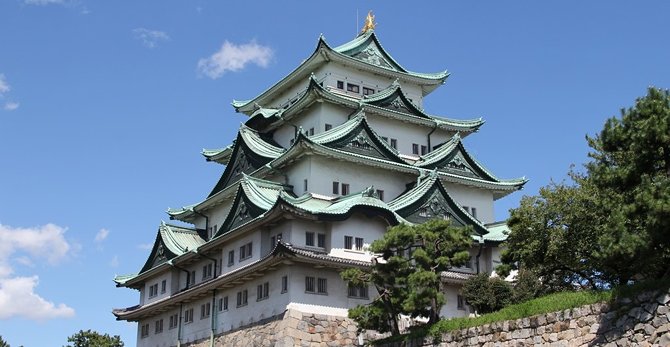 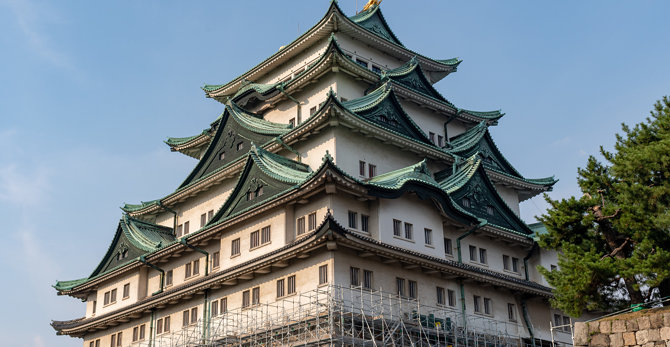 Imagawa Ujichika built the original castle at Nagoya around 1525. Oda Nobuhide took it from Imagawa Ujitoyo in 1532, but later abandoned it.

During the Edo period, Nagoya Castle was the center of one of the most important castle towns in Japan—Nagoya-juku—and it included the most important stops along the Minoji, which linked the Tōkaidō with the Nakasendō.Шаблон:Fact

Until the Meiji Era, the castle was the home of the Owari Tokugawa clan of the Tokugawa family. It was destroyed by fire during World War II, but the donjon has been rebuilt.

During World War II, the castle was used as the district army headquarters and as a POW camp. During the bombing of Japan, the castle was burnt down in a USAF air raid on May 14, 1945. Due to the destruction caused by the air raid, most of the castle's artifacts were destroyed. Many of the paintings inside, however, survived and have been preserved.

The reconstruction of the donjon was completed in 1959. Today the donjon is a modern concrete building with air-conditioning and elevators. In addition, there are plans to reconstruct the Hommaru Palace, which also was lost to fire during the war. Many of the paintings from this palace also were rescued and replicas of these paintings will be placed in their appropriate locations within the restored palace.

Until the restoration of the Hommaru Palace is completed, many of the objects formerly in the Hommaru as well as replicas of sliding shoji doors and the reconstructed Noh stage can be seen in the Tokugawa Art Museum in Nagoya.

On either end of the topmost castle roof are two golden tiger-headed dolphins, called kinshachi (金鯱); this motif is used as a talisman to prevent fires. They also are said to be symbols representing the authority of feudal lords.

Both kinshachi were lowered temporarily from atop the castle and displayed on the castle grounds briefly, at the site of the Expo 2005 from March 19 to June 19, 2005. A photograph of one of them, taken during that brief display, is at right.

They were restored to the top beam of the castle roof on July 9 of the same year and may be seen glittering in the sunlight in the lead photograph for the article.

In preparation for the World Expo, plaques using the English language were added to most displays for the castle and a 3-D movie showing the paintings in Шаблон:Nihongo was created for the anticipated large number of visitors to view.

Eric Espiritu
If you're heading here and coming from the closest station, turn left towards the fountain, instead of right. The entrance is closer this way.

Aldona
Free English tours at the East Gate at 1pm! Our guide was a lovely Japanese grandma who told us more about Japanese castles and palaces than we'd learned during the whole 3-week trip around Japan. <3

Doug Byrne
The restored palace is nice, but be sure to go see the exhibit in the castle tower to see it with some furniture. It's kind of strange missing that context.

The Шаблон:Nihongo is an electric wave tower in Nagoya, central Japan.

Nana-chan Doll (ナナちゃん人形) is a tourist attraction, one of the Art ga

The Solae is the world's tallest elevator testing tower. It is located 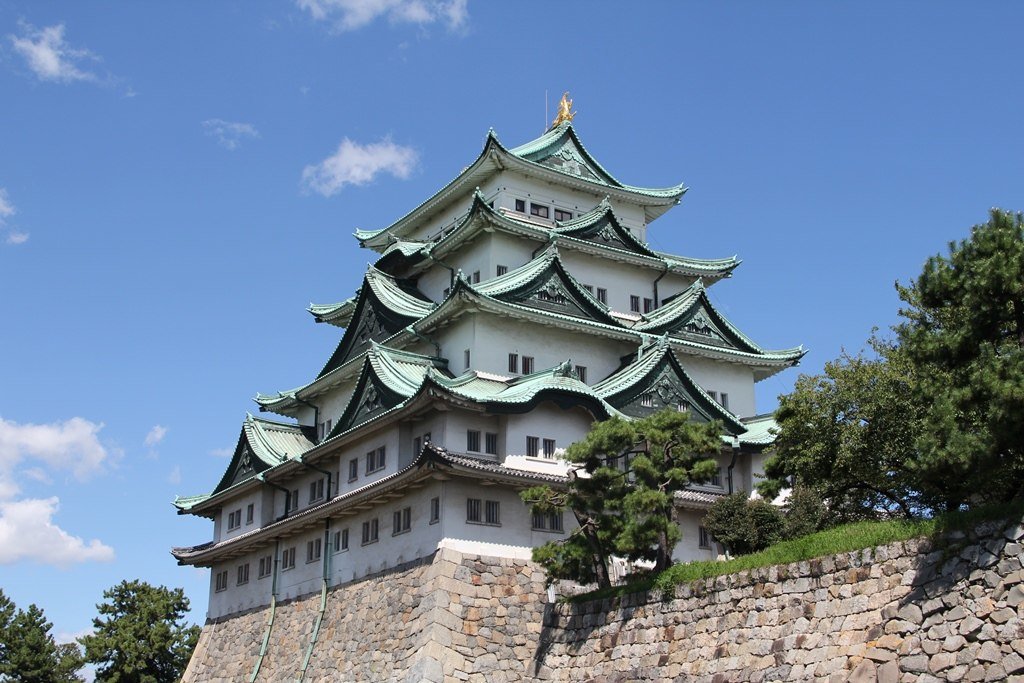 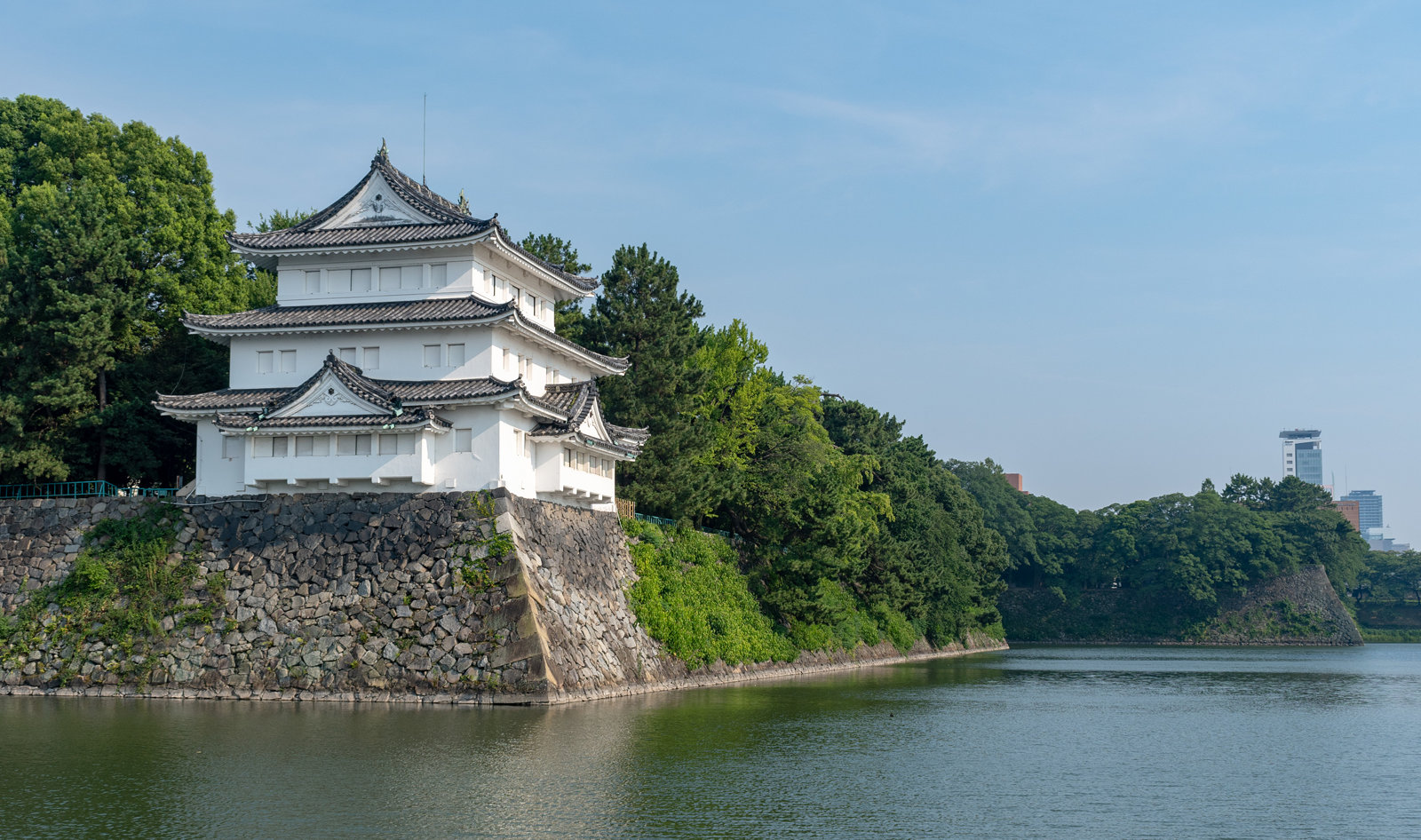 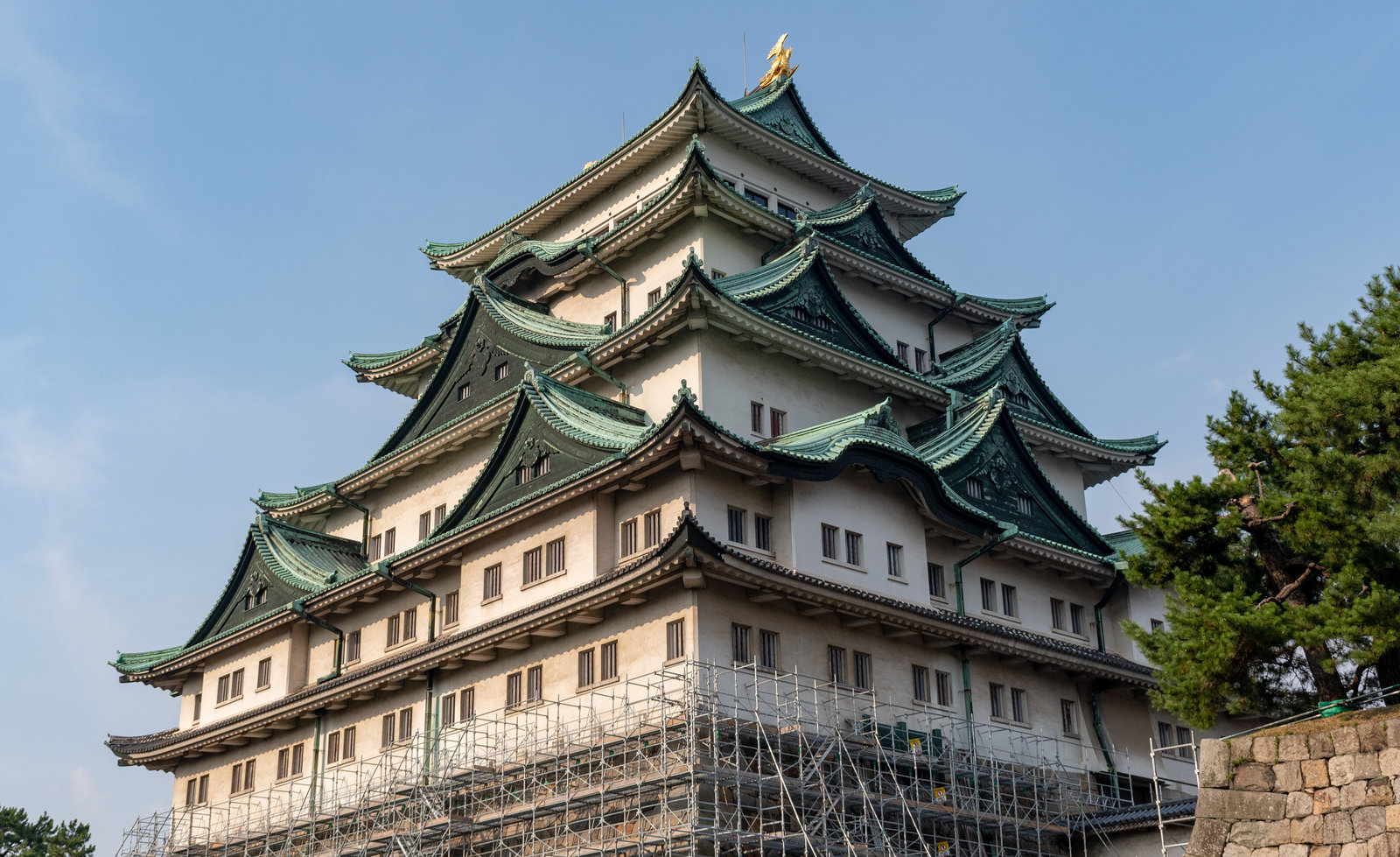 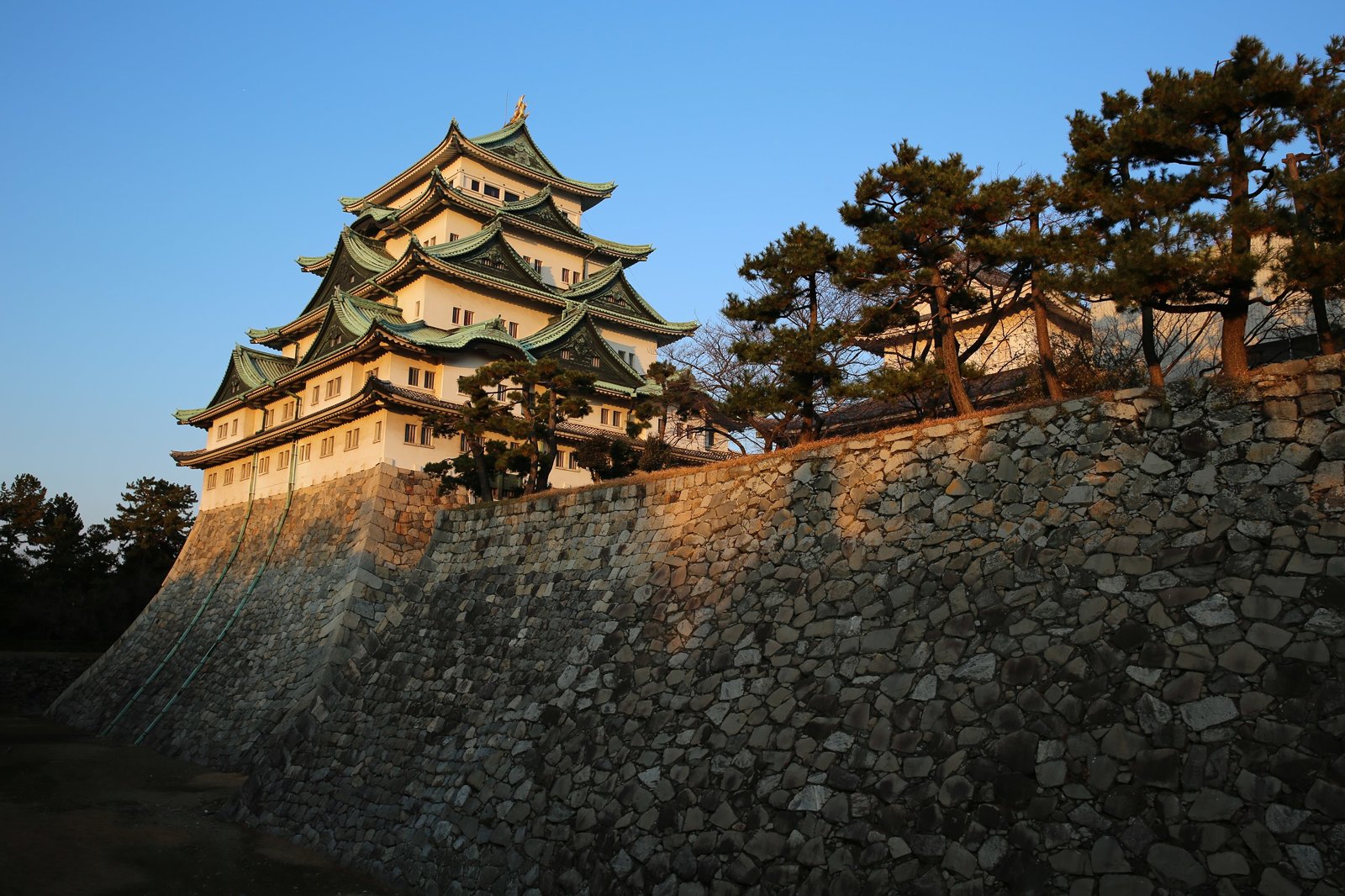 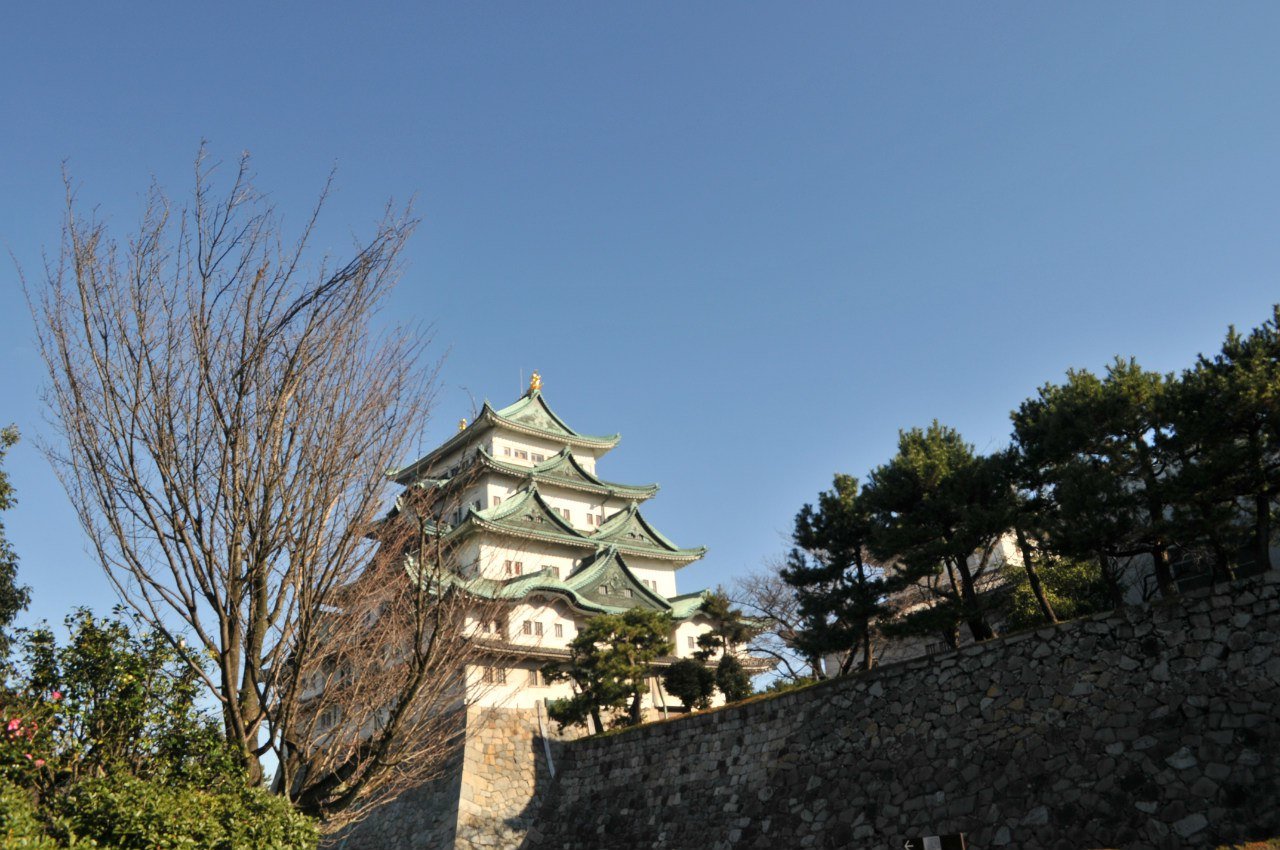 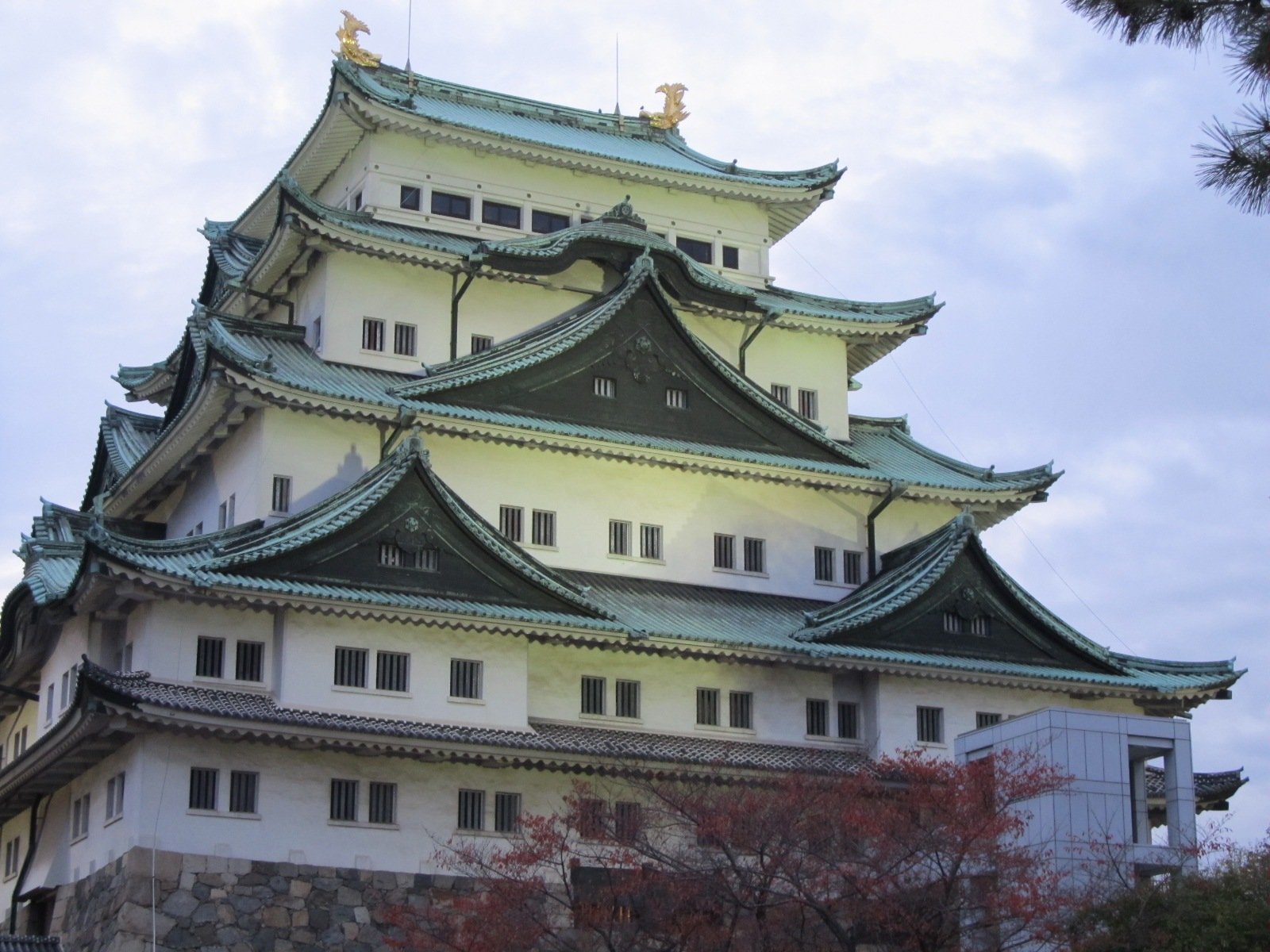 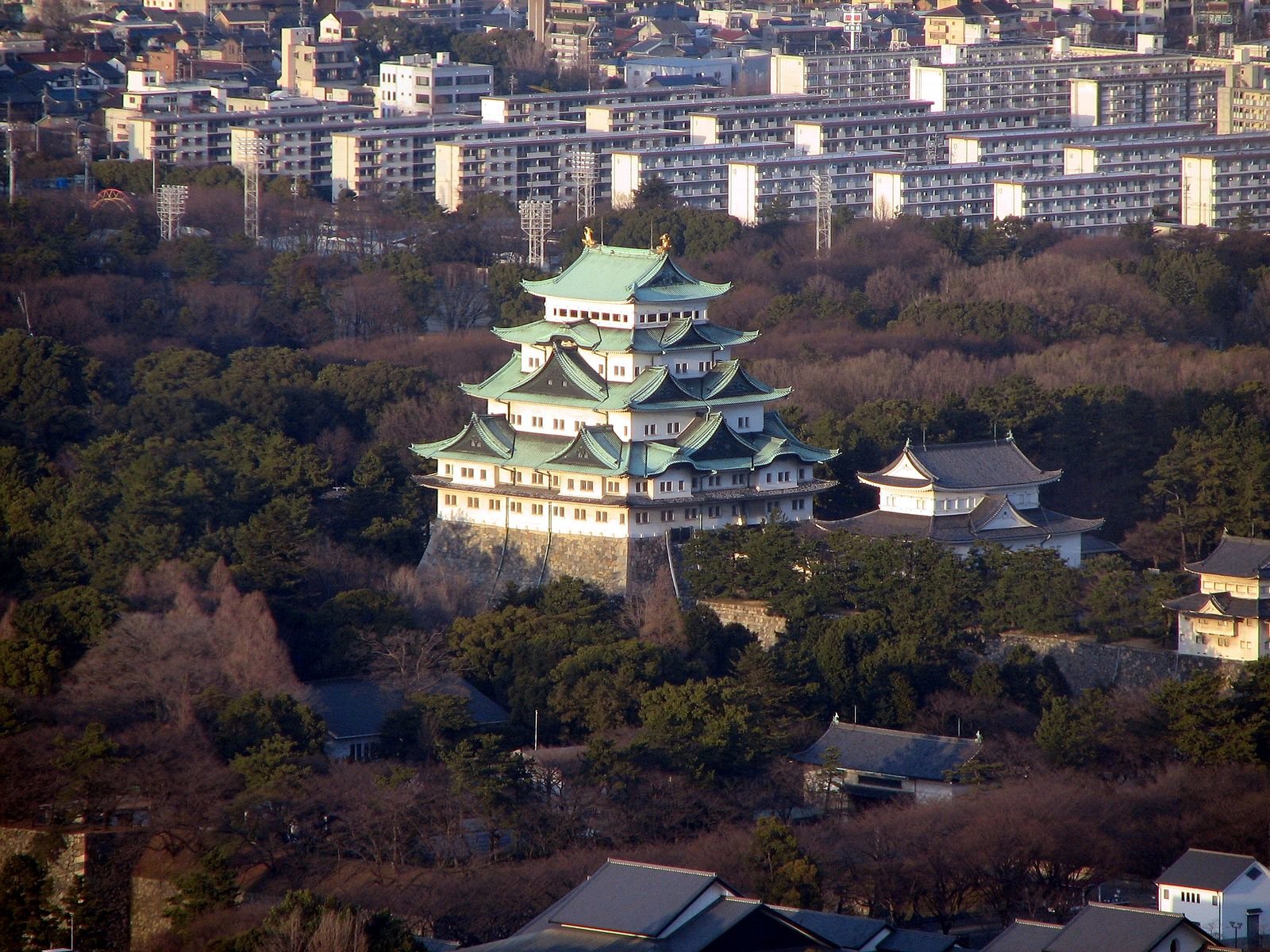 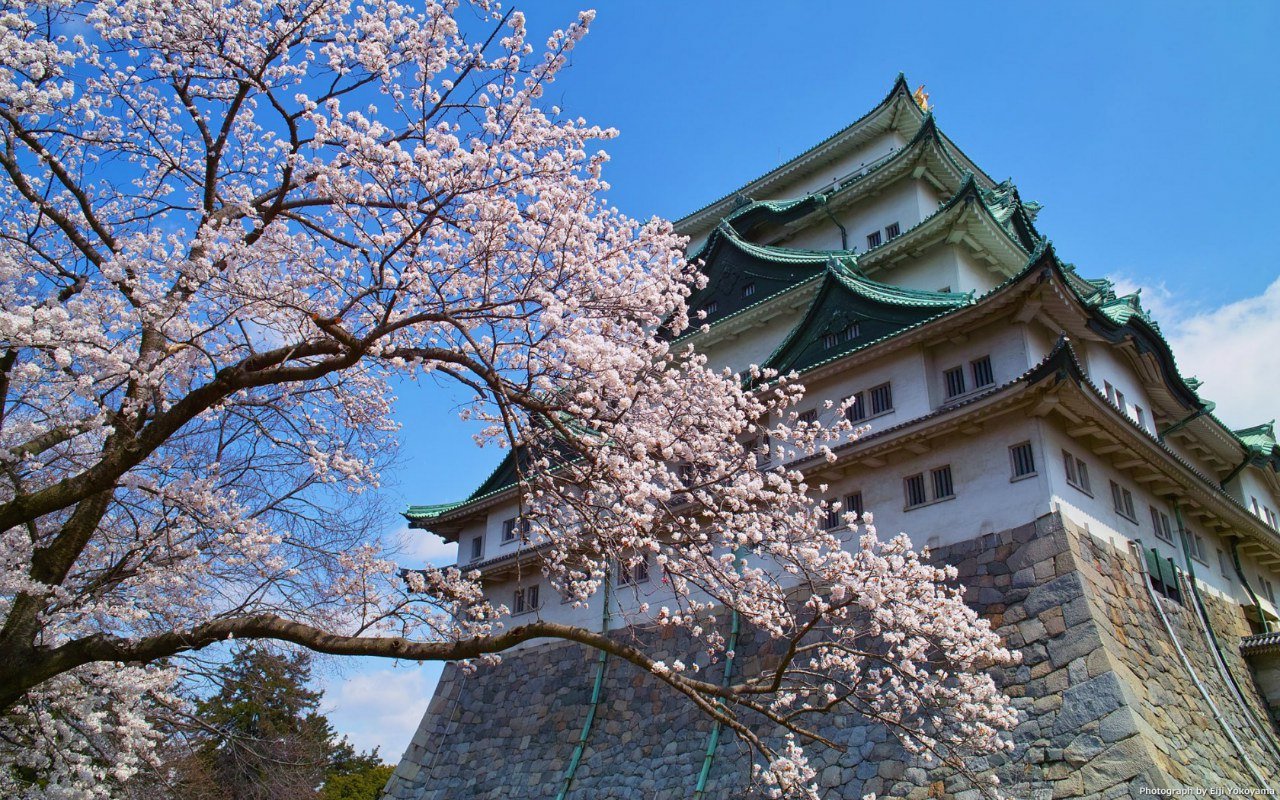 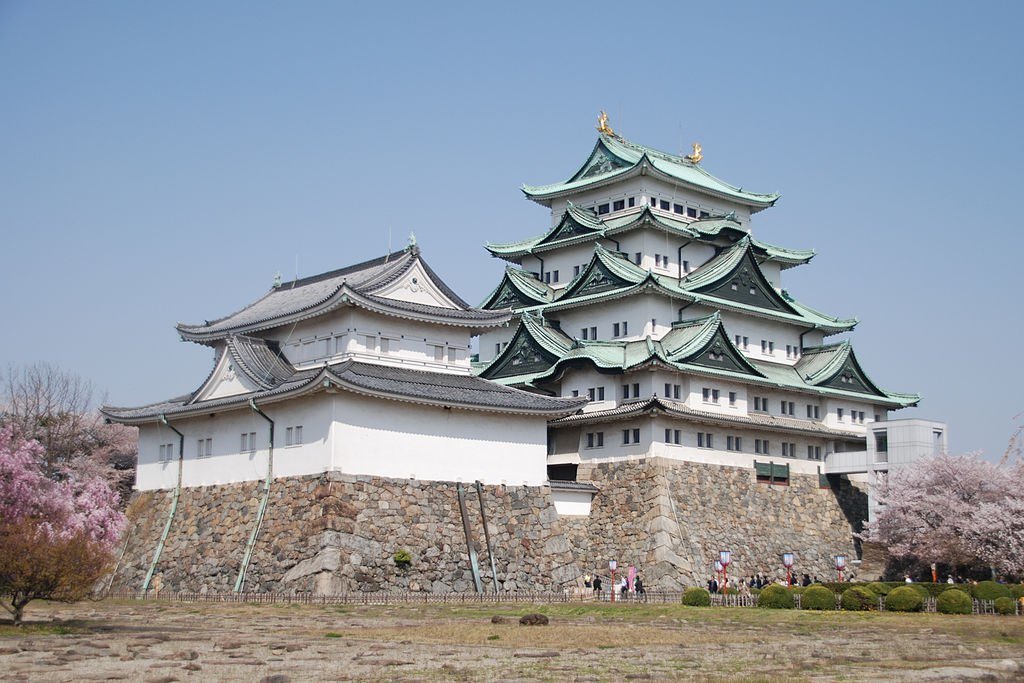 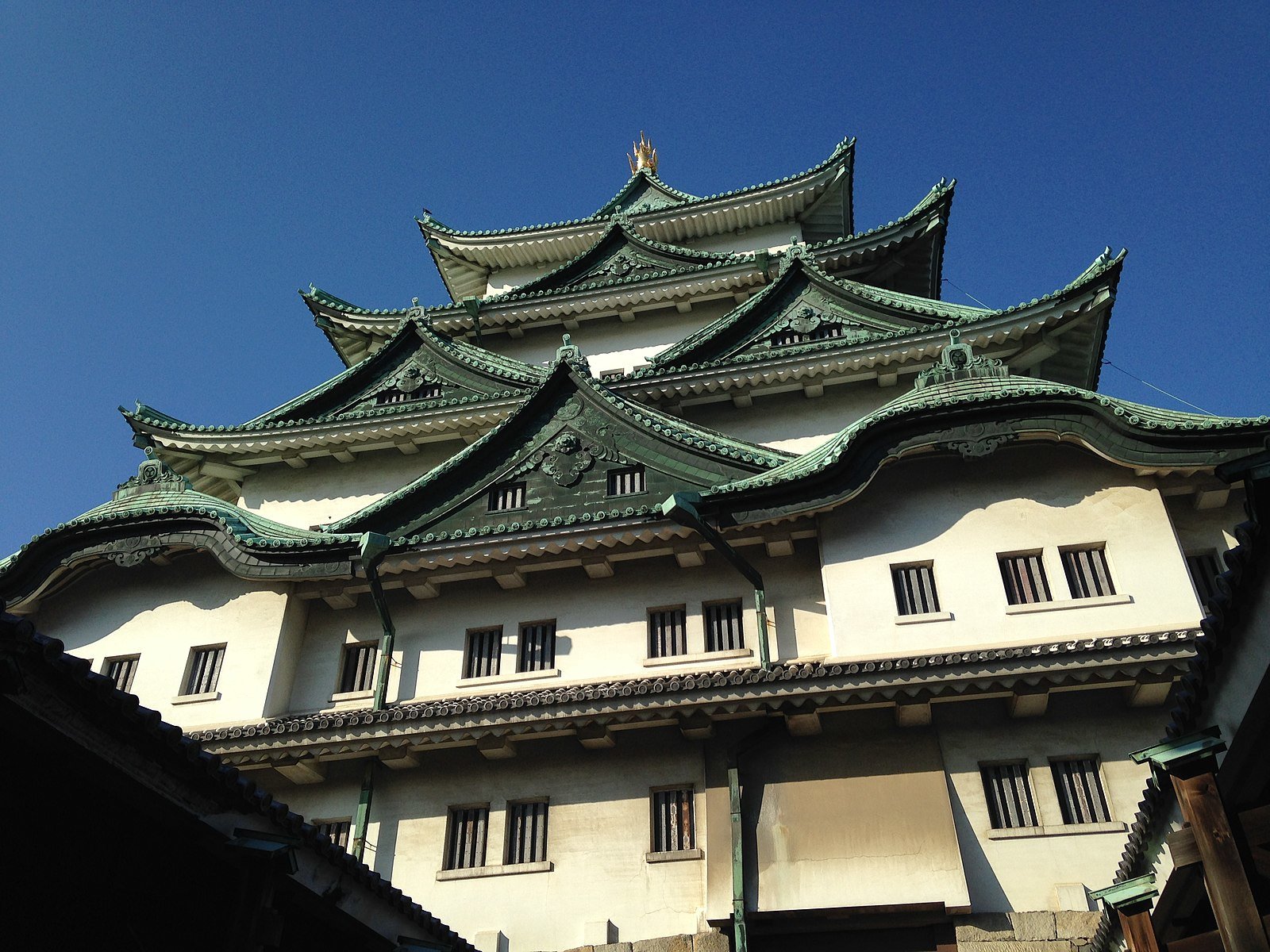 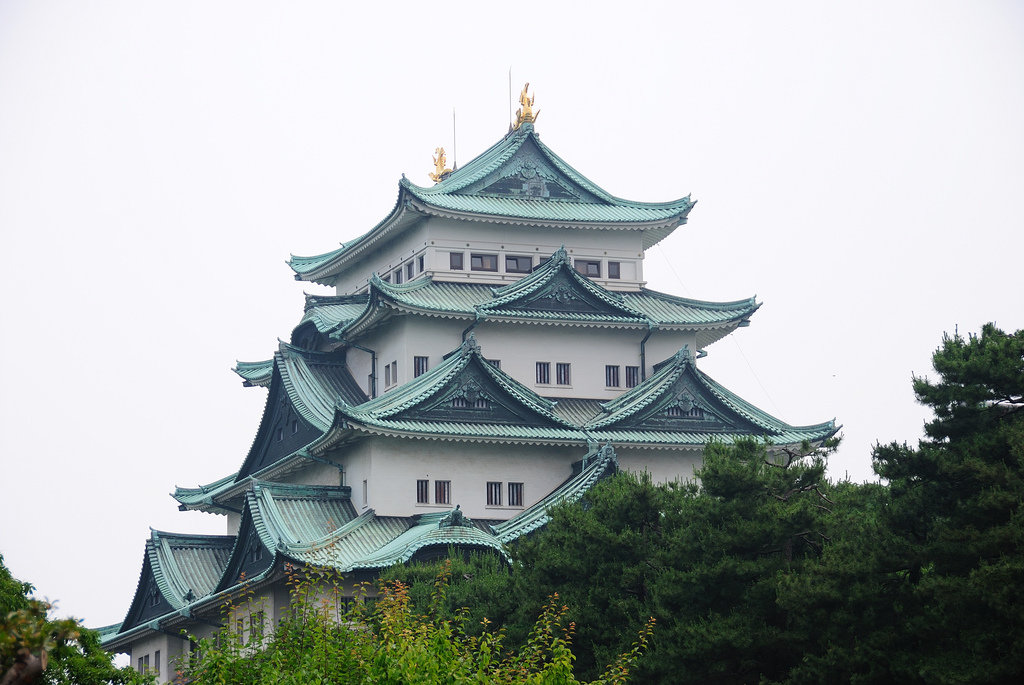 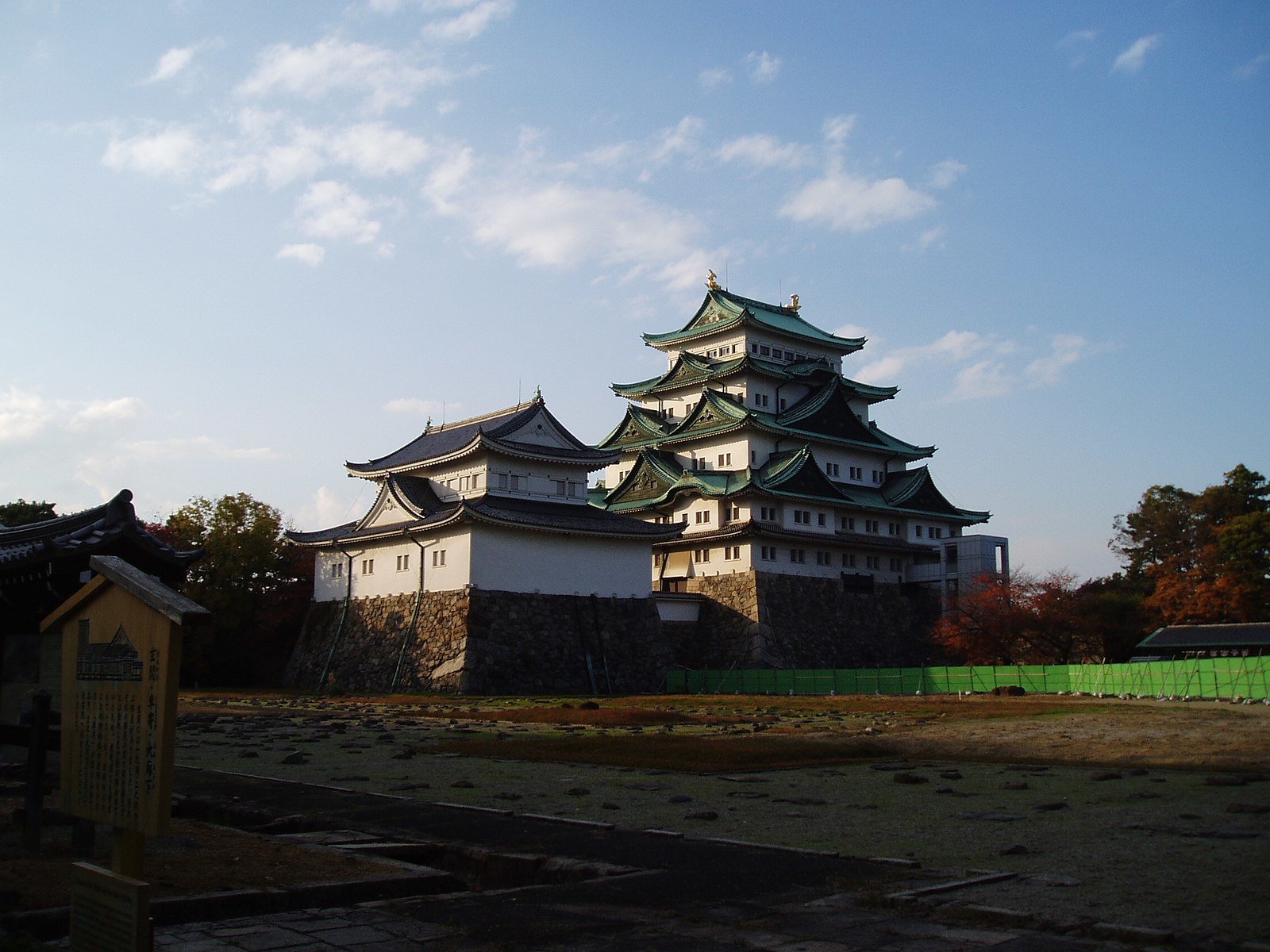 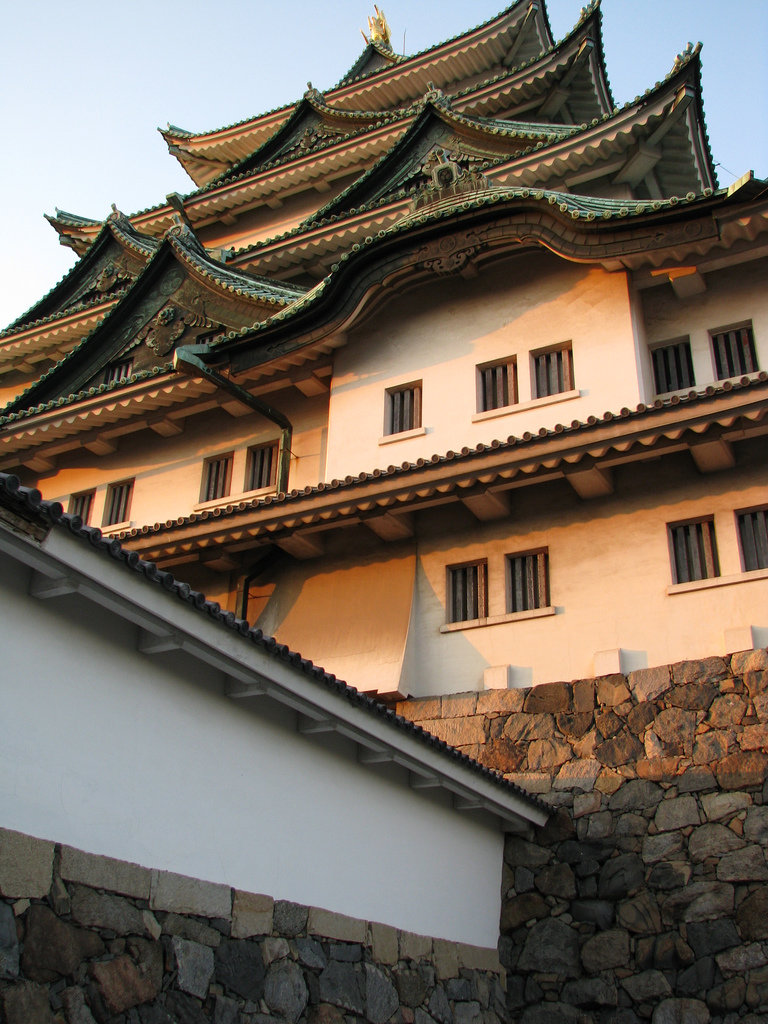 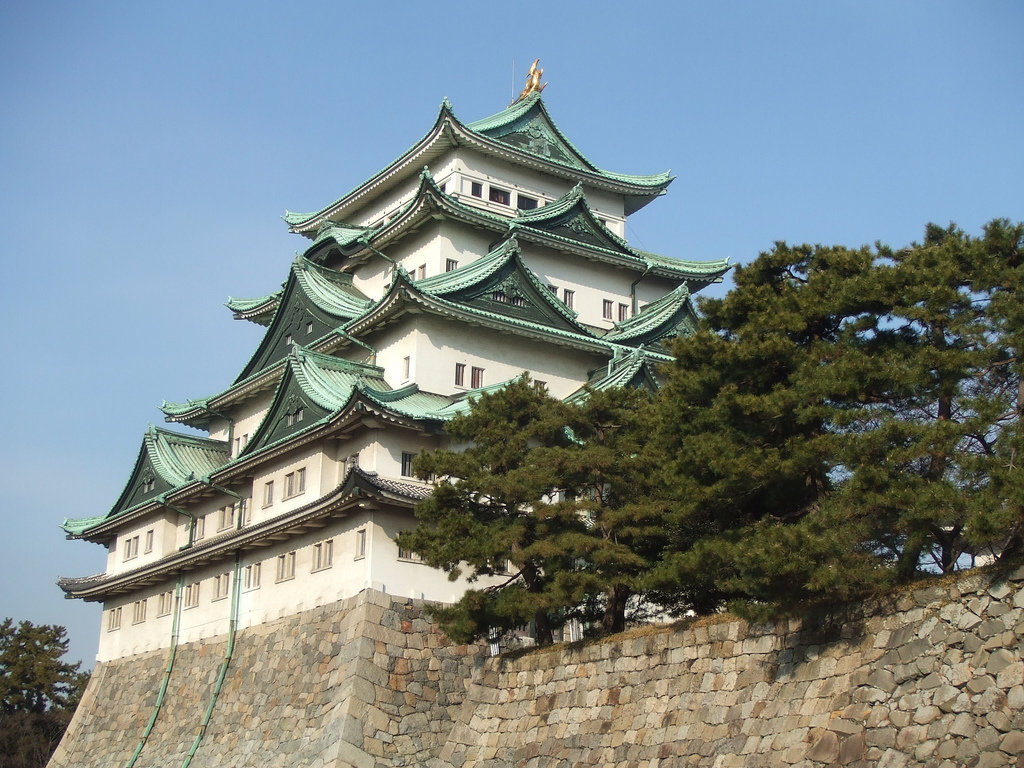 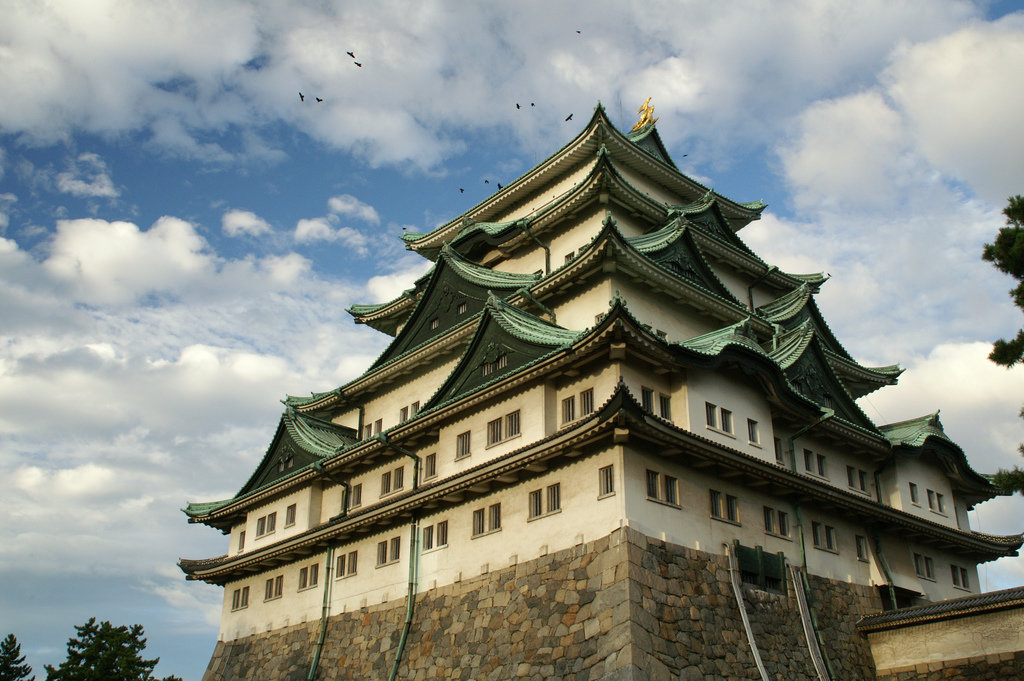 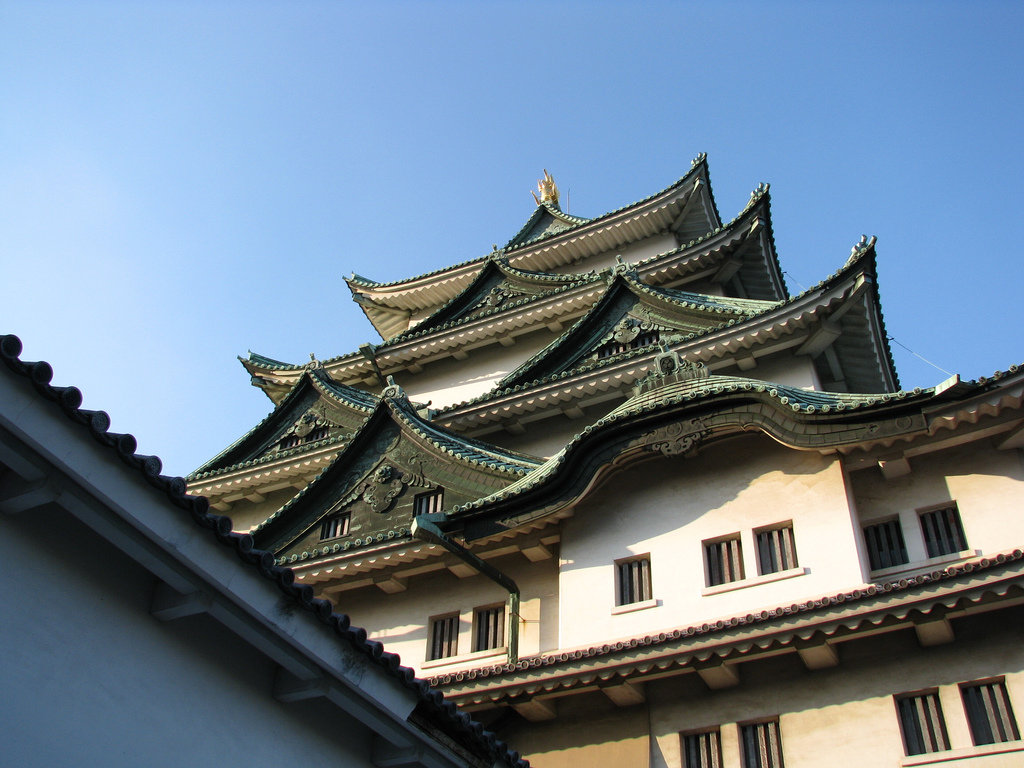 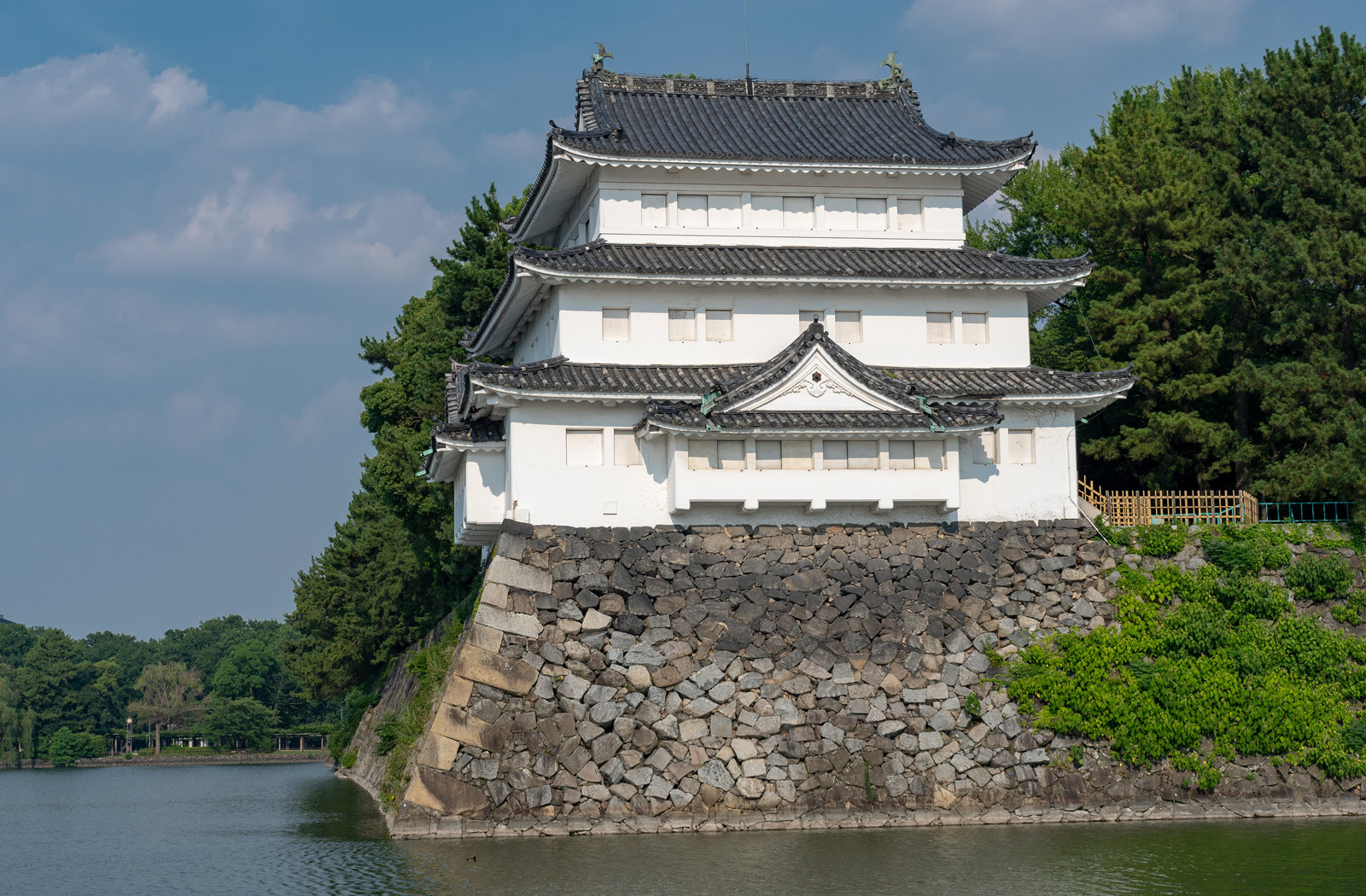 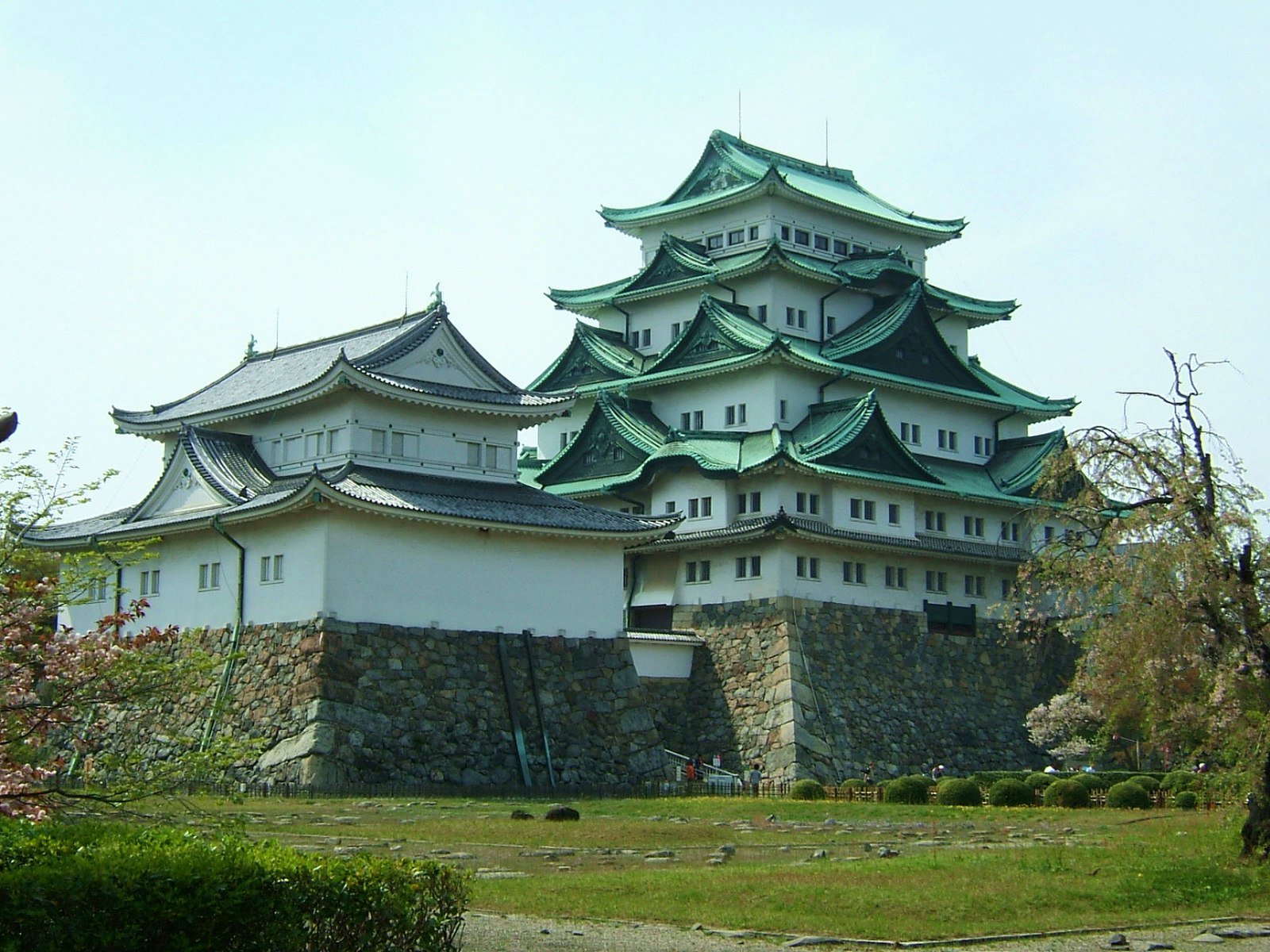 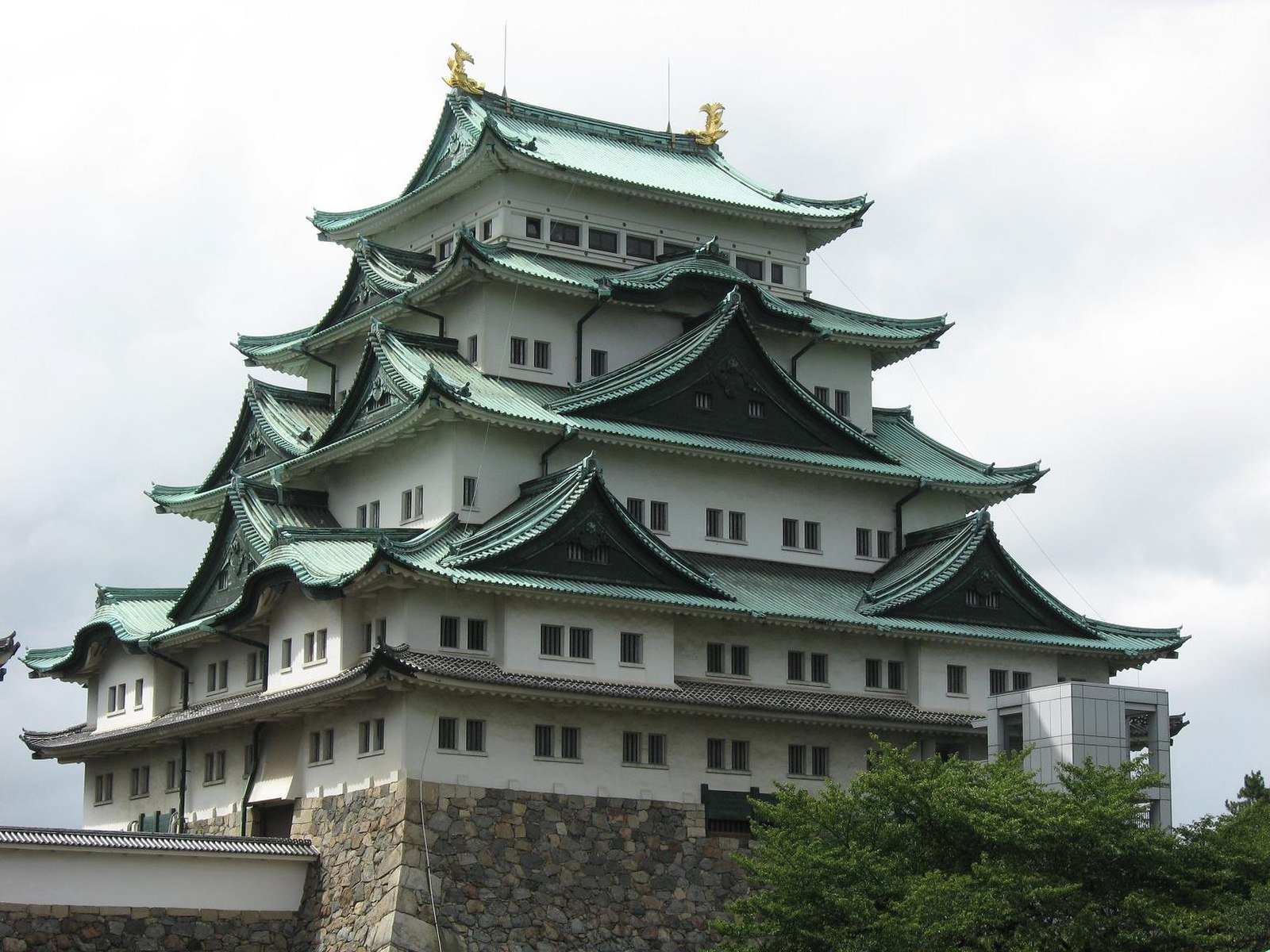