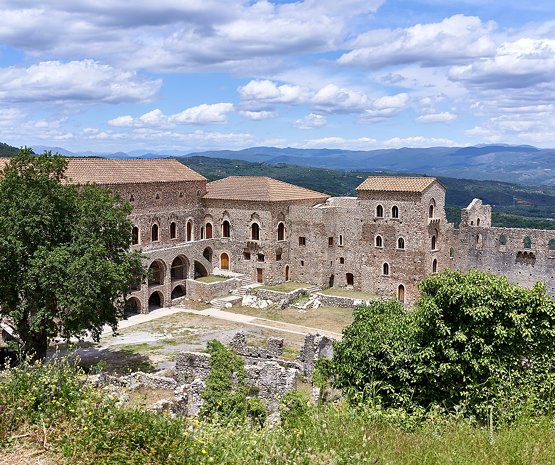 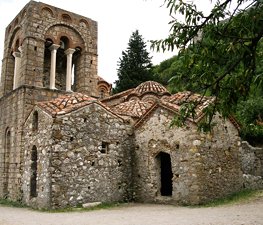 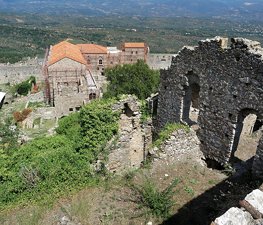 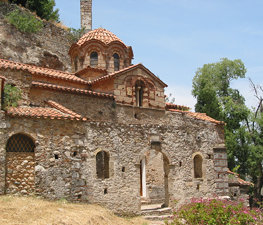 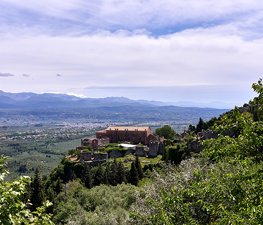 Mystras (also Mistra, Mystra and Mistras Greek: Μυστράς, Μυζηθράς Mizithras or Myzithras in the chronicle of Morea) was a fortified town in Morea (the Peloponnesus), on Mt. Taygetos, near ancient Sparta. It lies approximately eight kilometres west of the modern town of Sparti.

In 1261, the Latins ceded Mystras and other forts in the southeastern Peloponnese as ransom for William II, who had been captured in Pelagonia, and Michael VIII Palaeologus made the city the seat of the new Despotate of Morea. It remained the capital of the despotate, ruled by relatives of the Byzantine emperor, although the Venetians still controlled the coast and the islands. Mystras and the rest of Morea became relatively prosperous after 1261, compared to the rest of the empire. Under the despot Theodore it became the second most important city in the empire after Constantinople, and William II's palace became the second residence of the emperors.

The frescos in the Peribleptos Church, dating between 1348 and 1380, are a very rare surviving late Byzantine cycle, crucial for the understanding of Byzantine art.

Mystras was also the last centre of Byzantine scholarship; the Neoplatonist philosopher George Gemistos Plethon lived there until his death in 1452. He and other scholars based in Mystras influenced the Italian Renaissance, especially after he accompanied the emperor John VIII Palaeologus to Florence in 1439.

The last Byzantine emperor, Constantine XI, was despot at Mystras before he came to the throne. Demetrius Palaeologus the last despot of Morea, surrendered the city to the Ottoman emperor Mehmed II in 1460. The Venetians occupied it from 1687 to 1715, but otherwise the Ottomans held it until 1821 and the beginning of the Greek War of Independence. It was abandoned by King Otto for the newly rebuilt Sparta.

In 1989 the ruins, including the fortress, palace, churches, and monasteries, were named a UNESCO World Heritage Site.

The municipality seat of Mystras is in Magoula.

The community has a school and a square (plateia).

Konstantina
A place full of history. Legend says that there are 2 bases buried, one with gold the other with snakes. If you find them and you are lucky to open the golden one you should give me half for the tip!

The West Wing
The beauty of the churches of Mystras, which during the Paleologus Renaissance had been covered with dramatic frescoes. A World Heritage Monument of Unesco.

Polichka
If you pass by Sparta, you should make a stop here. It's a must!

Nik Nanos
Tour the lower level Kato Hori then drive to the top and do the upper town.

Kelefa or Kelepha (Ελληνικά. Κελεφά) is a castle and village in Ma

Old Pylos castle is a 13th-century fortress near Pylos, Greece. It is 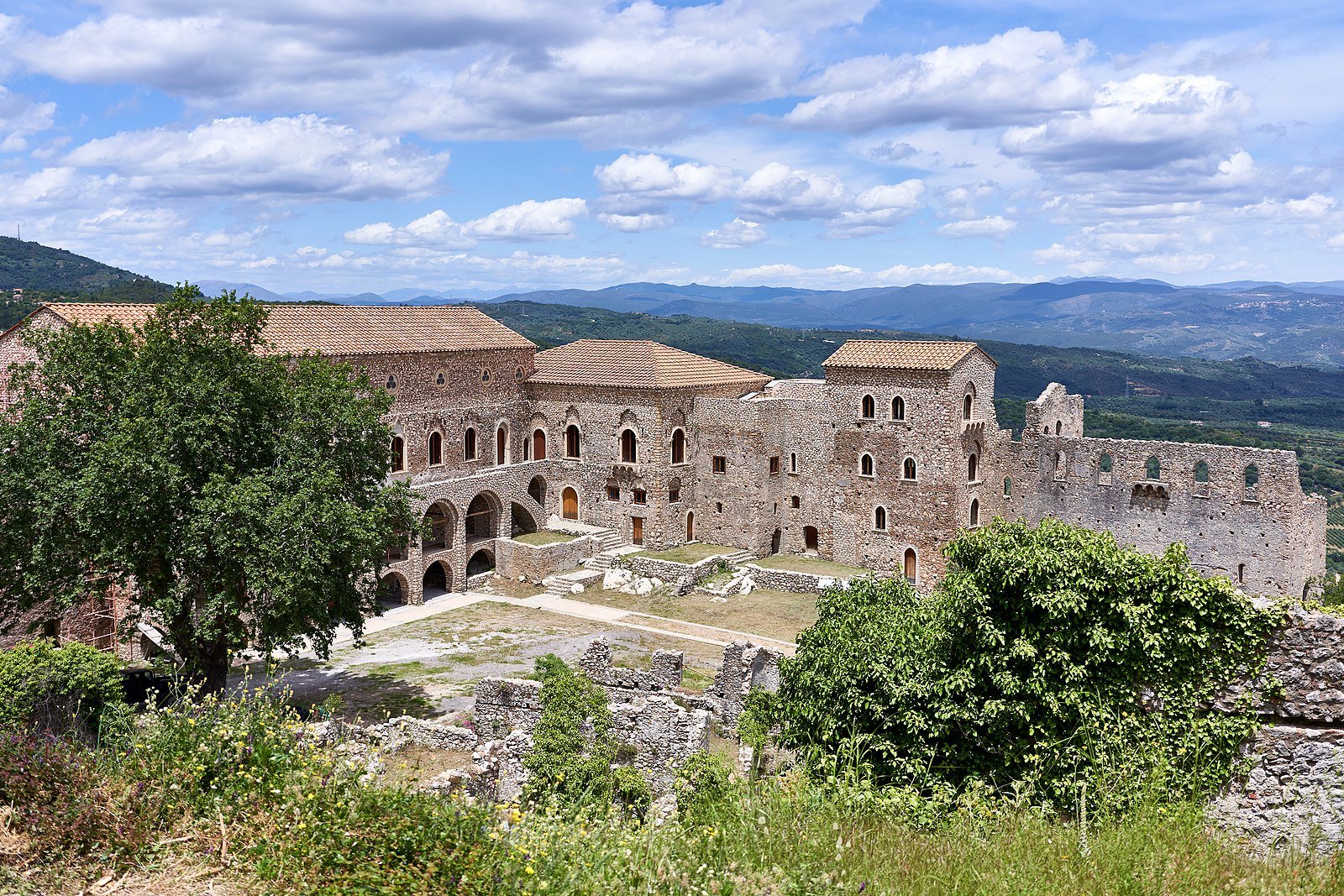 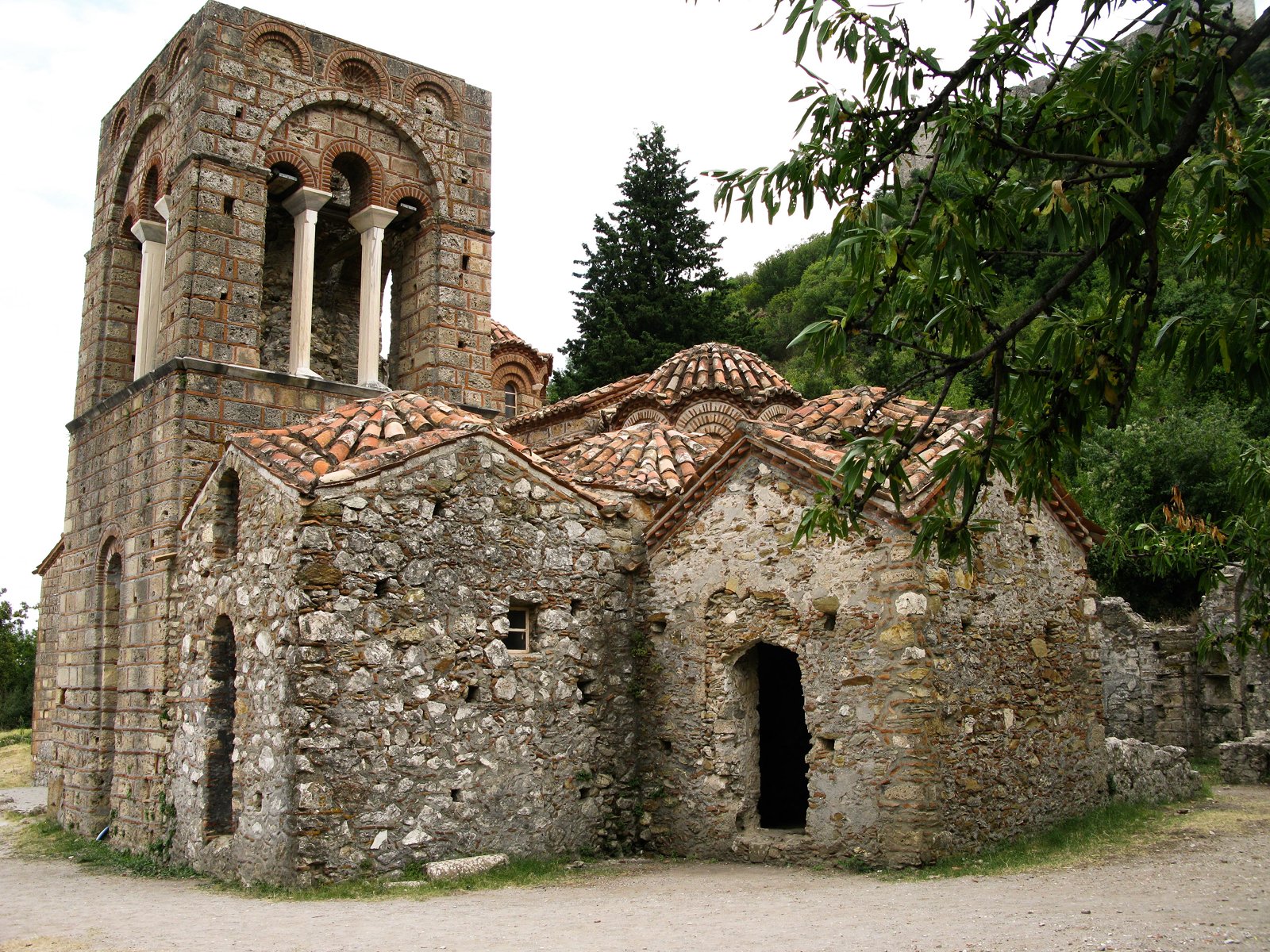 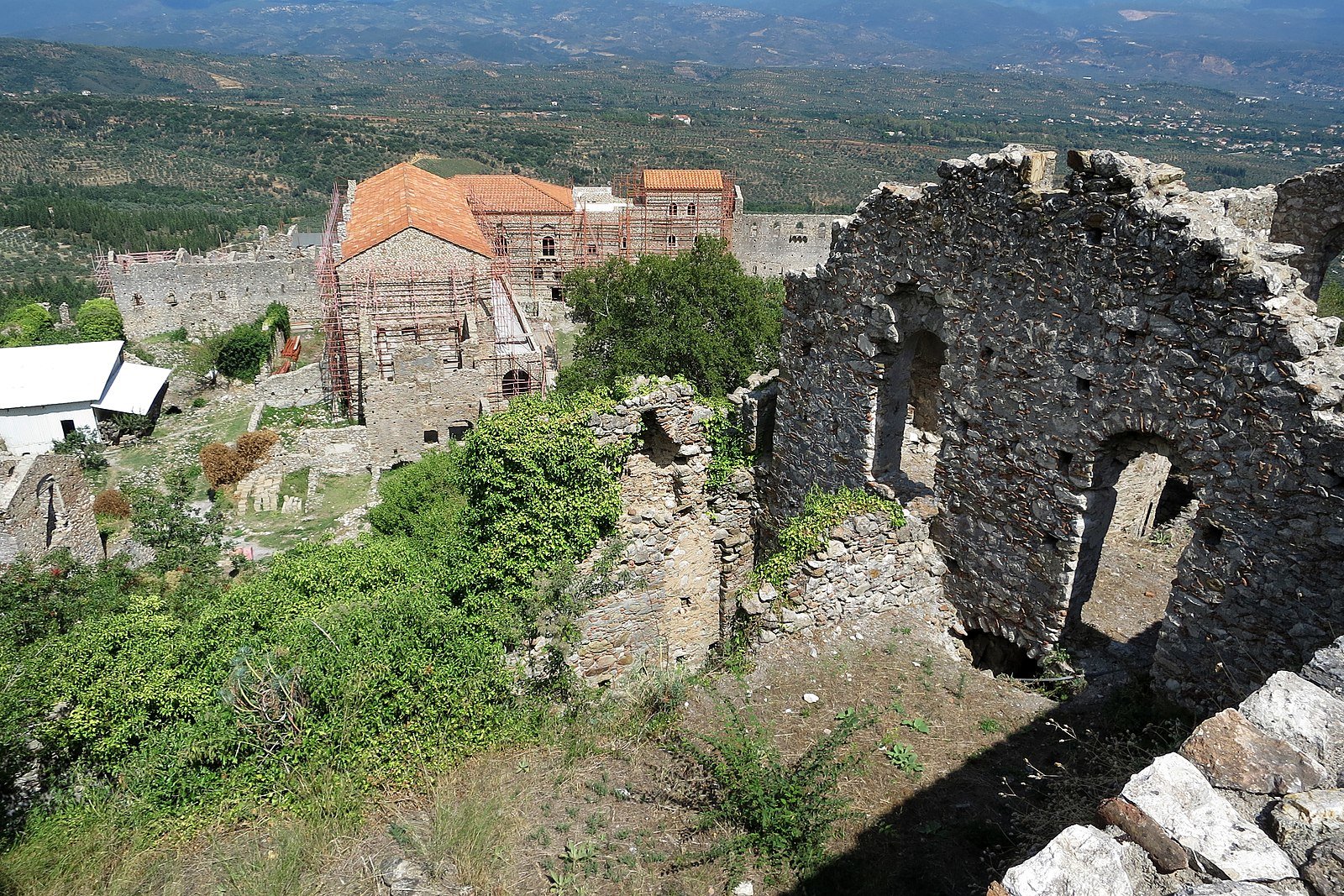 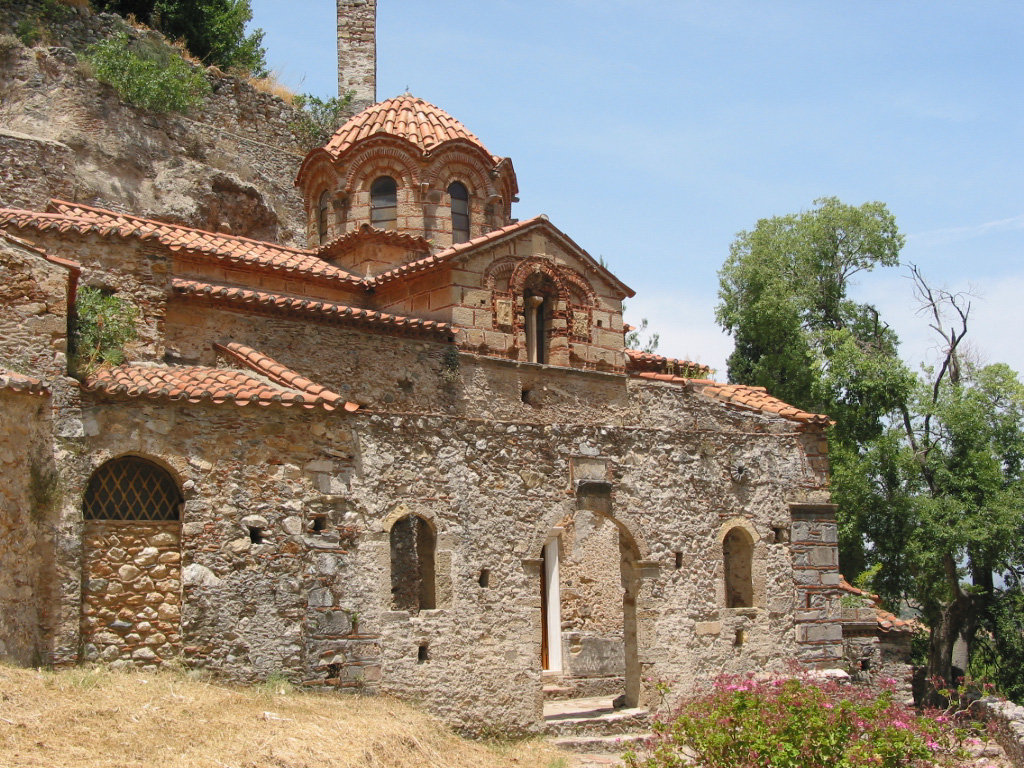 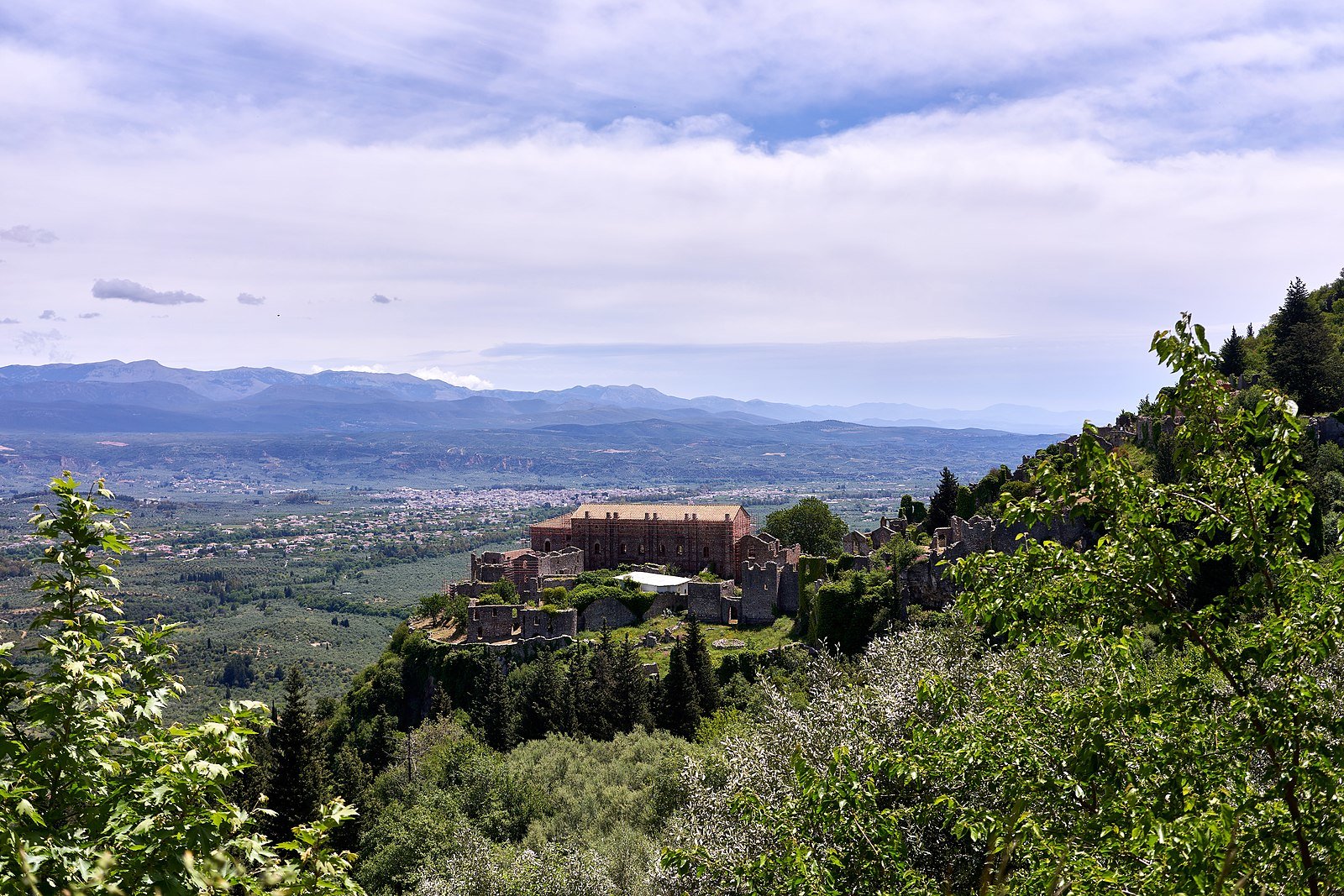 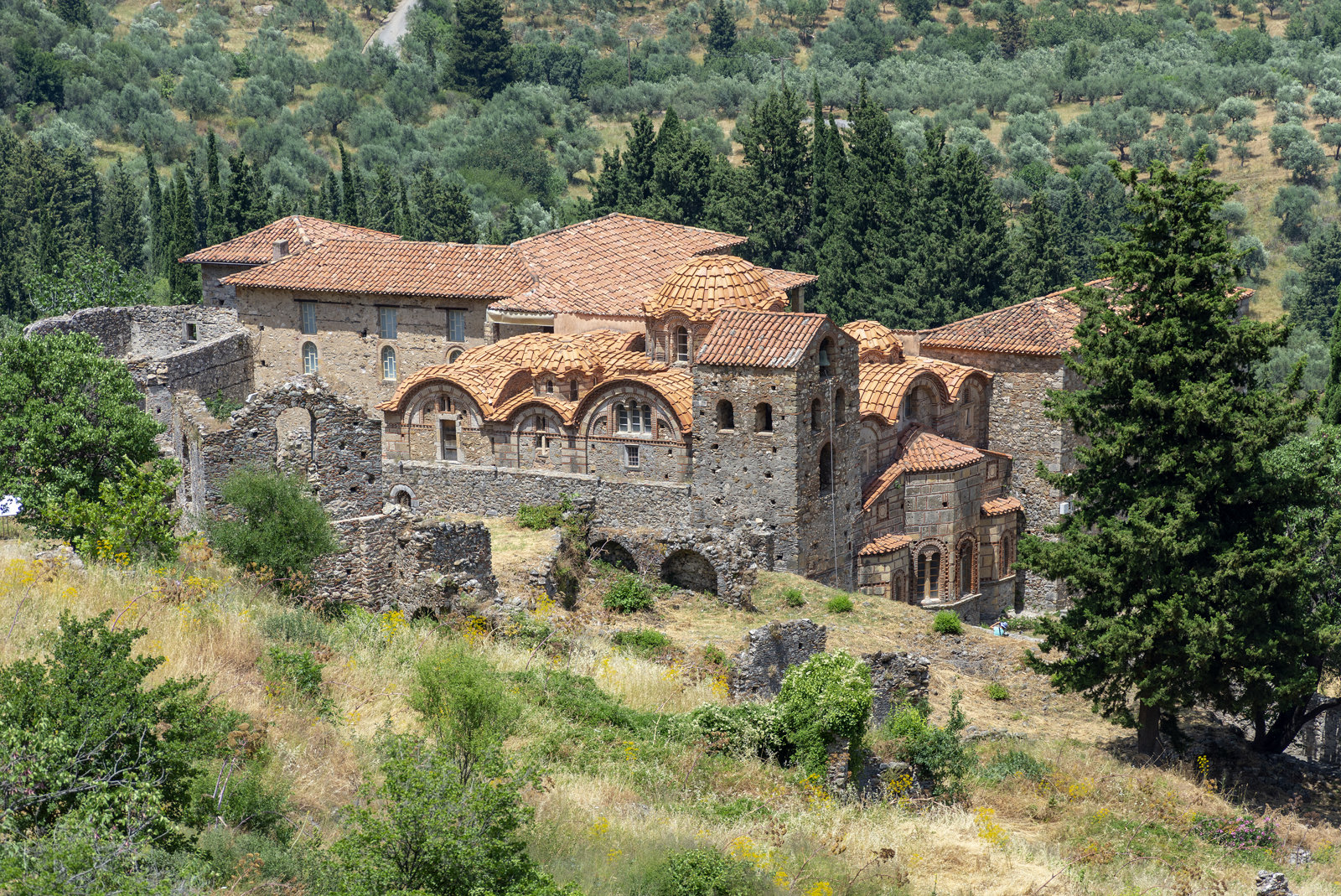 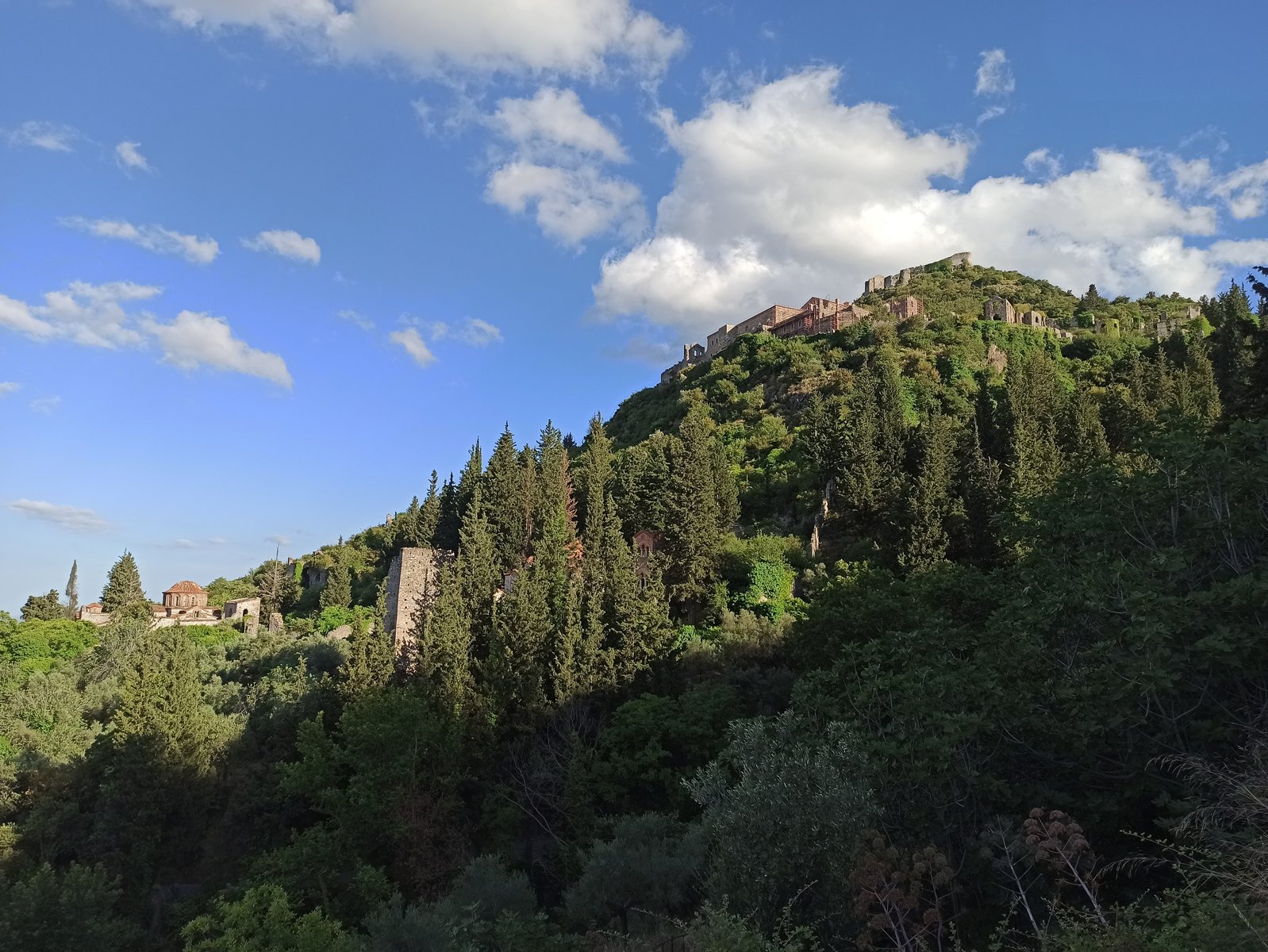 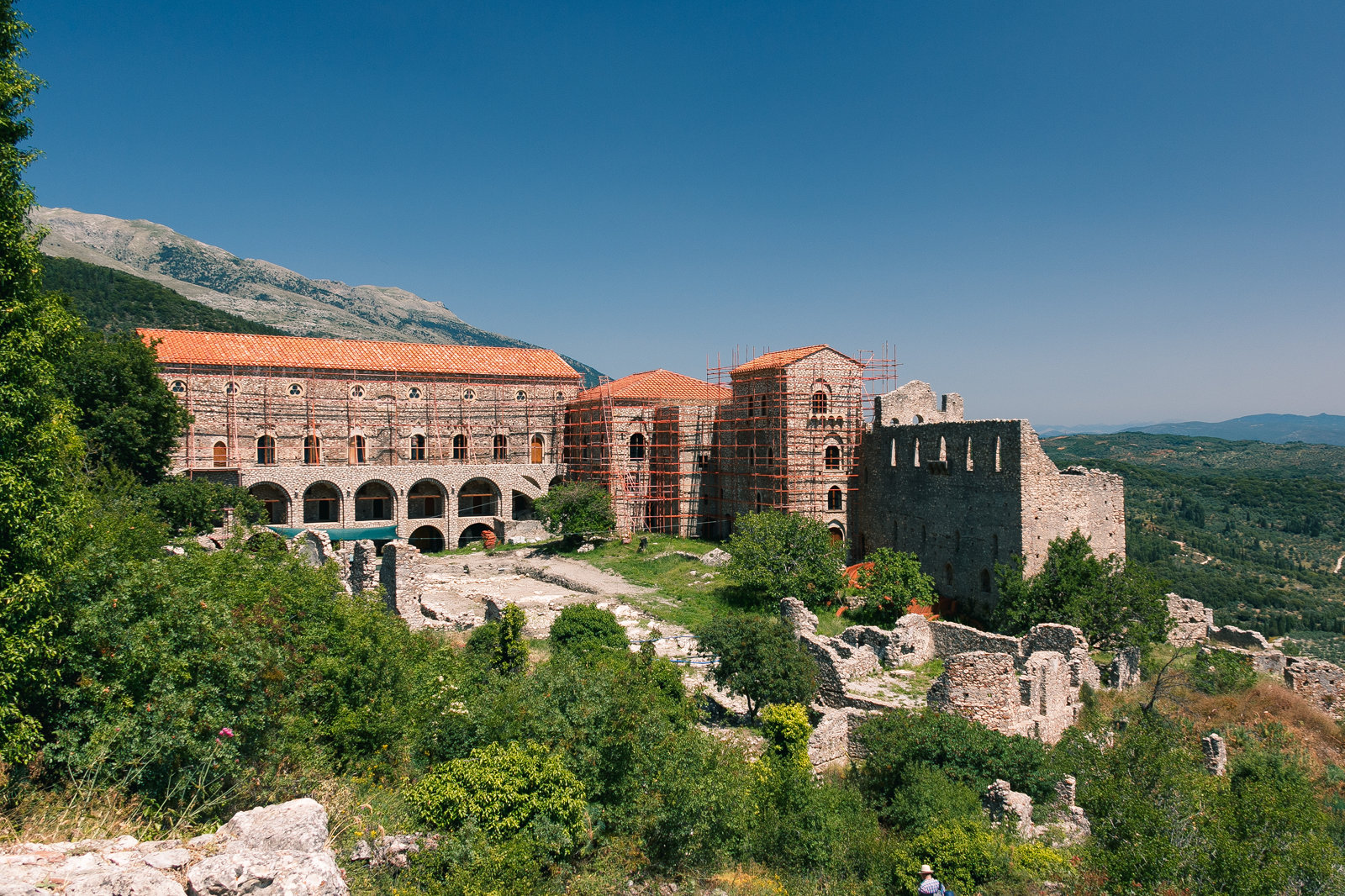 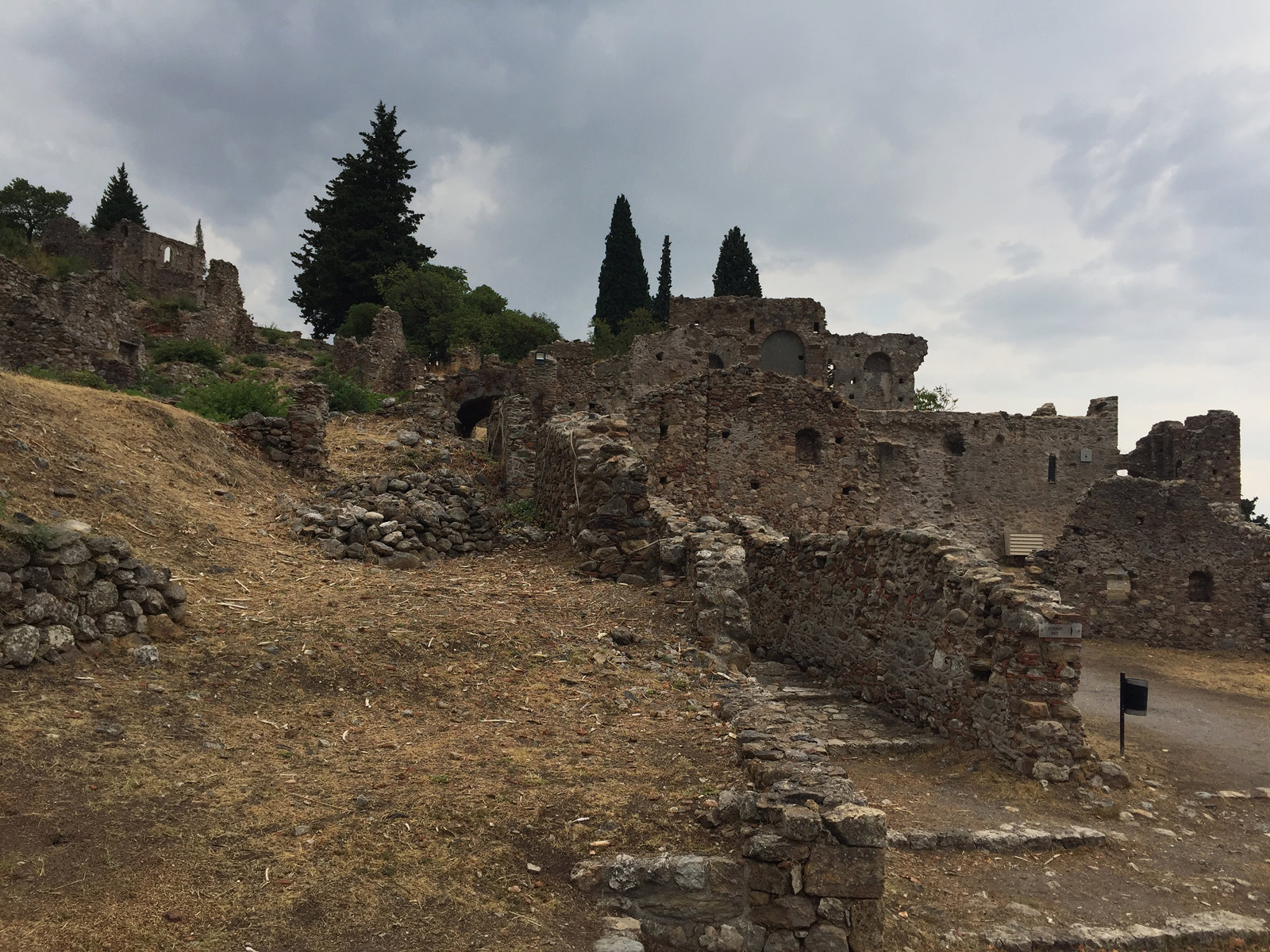 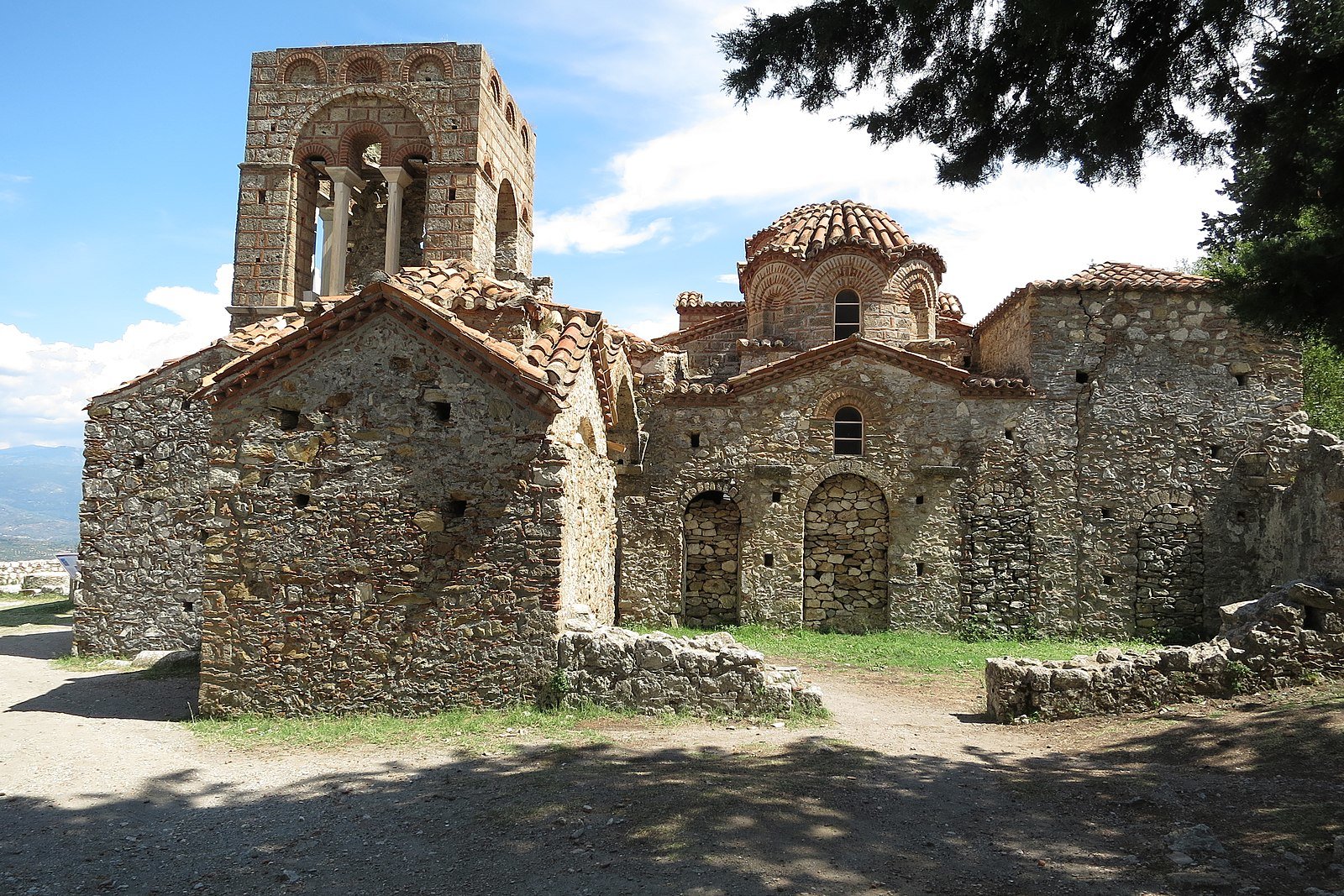 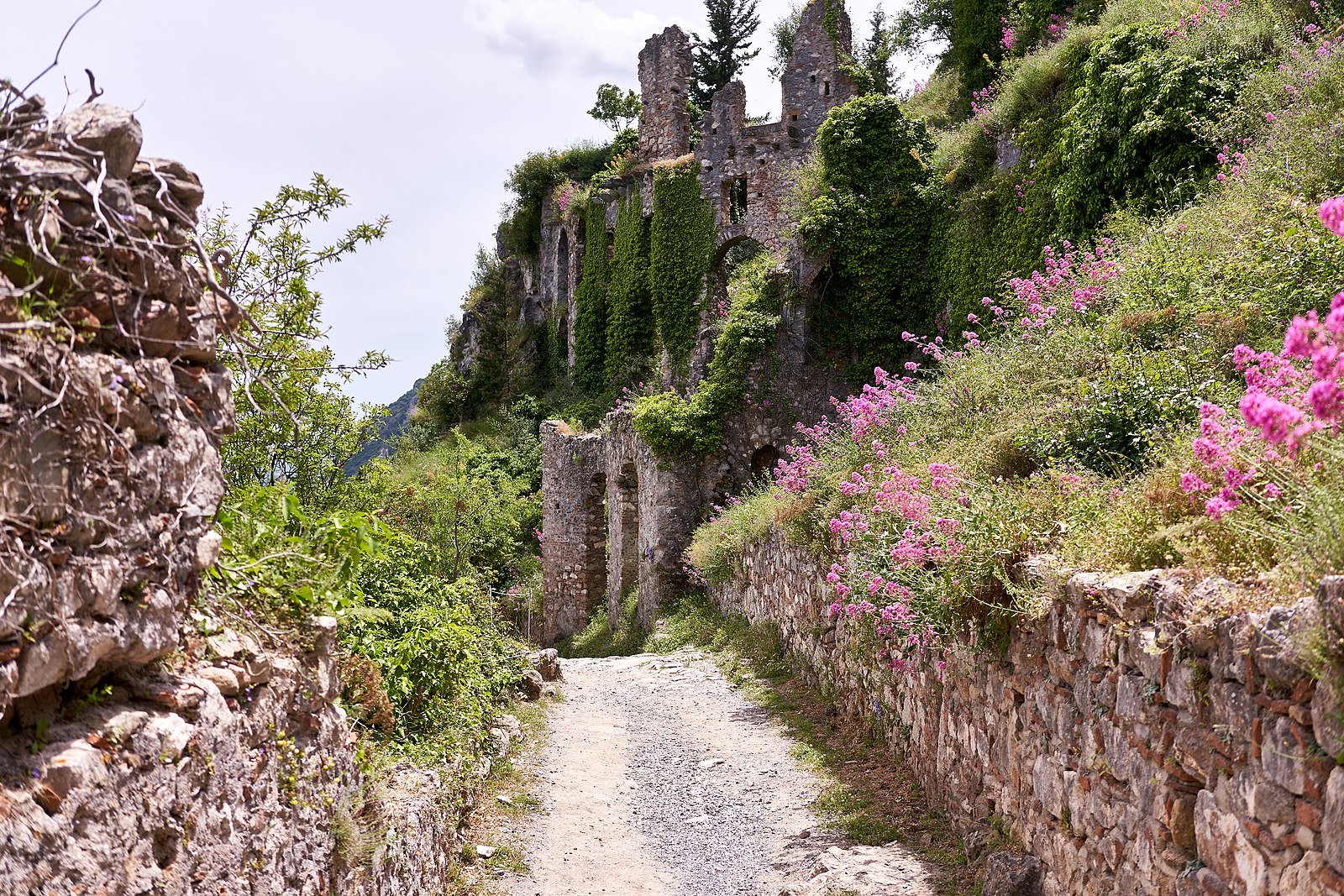 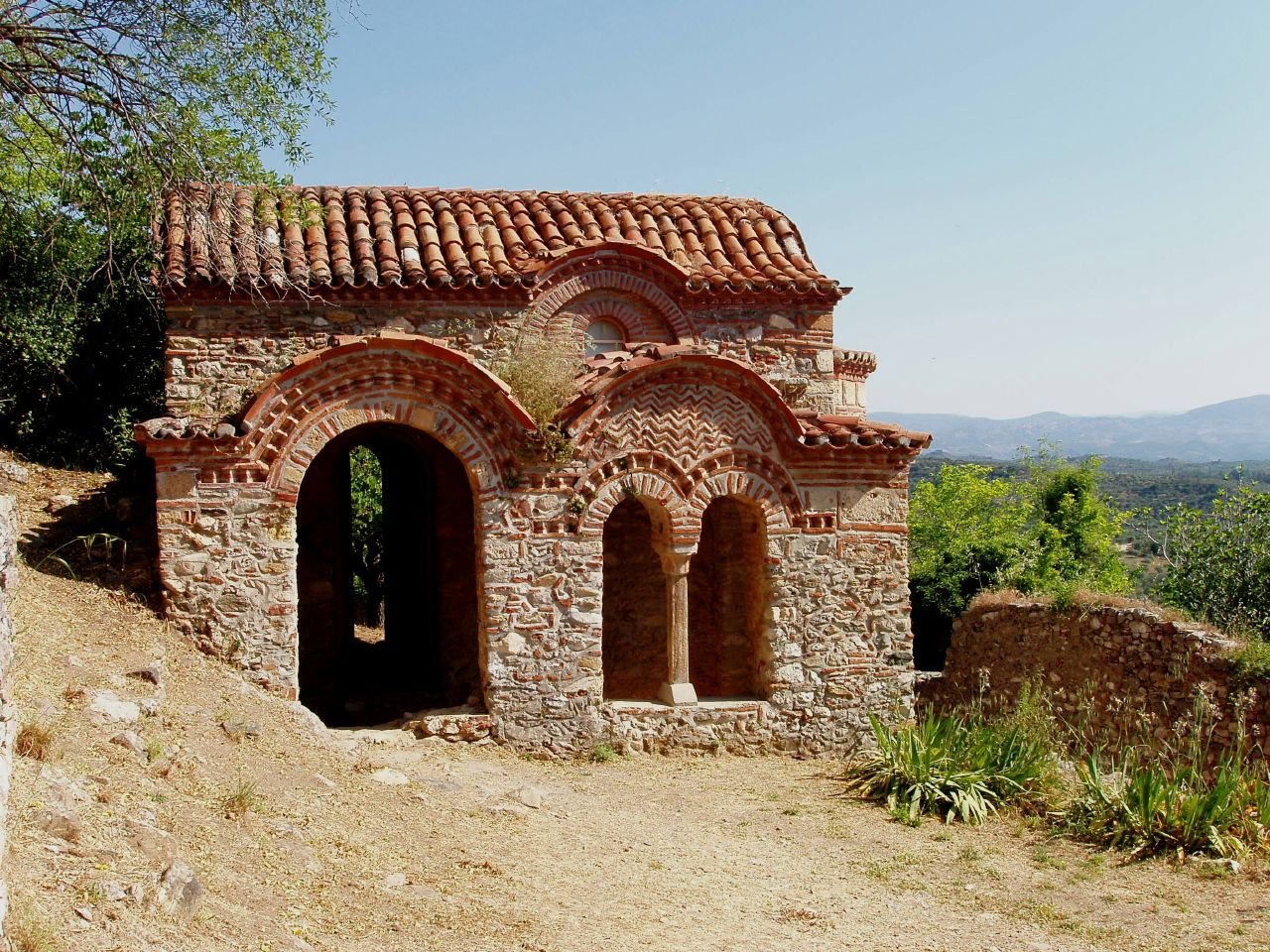 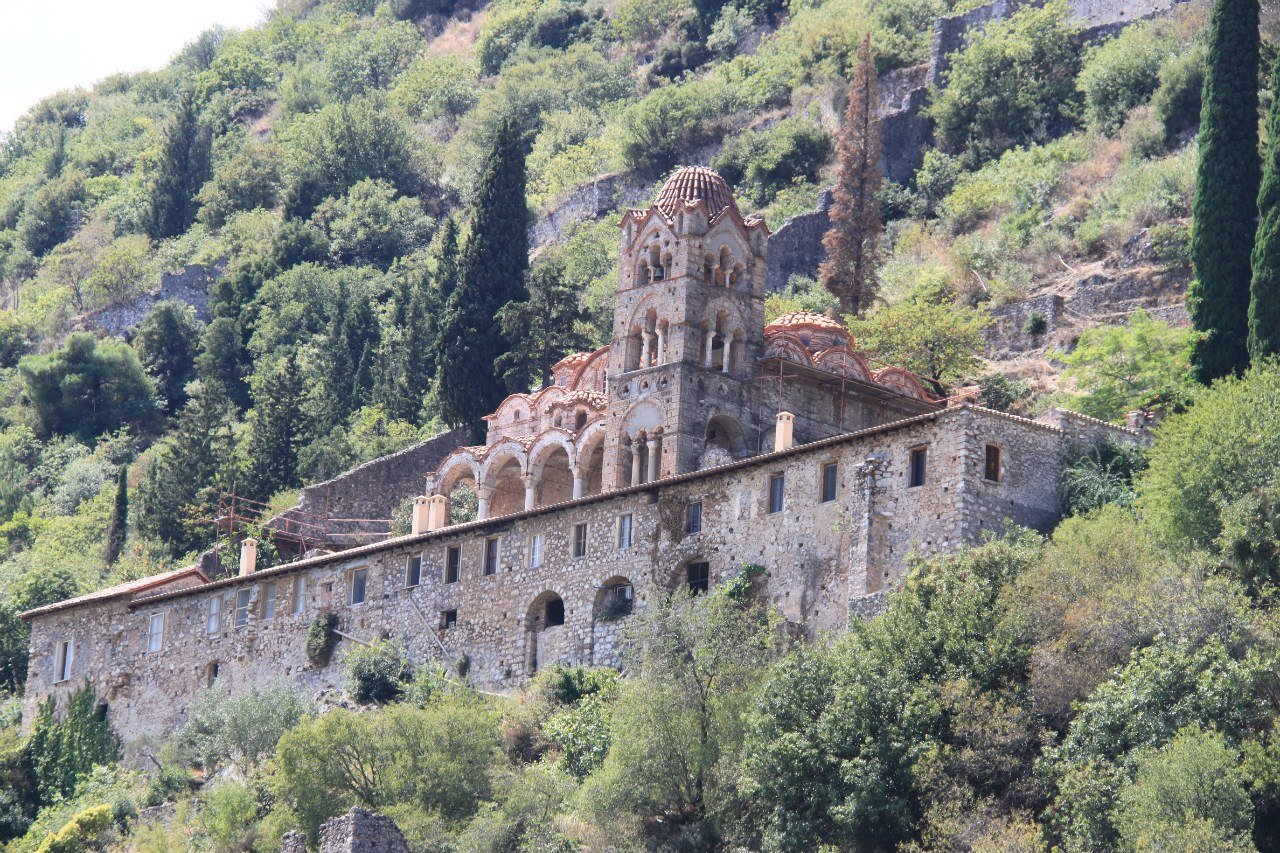 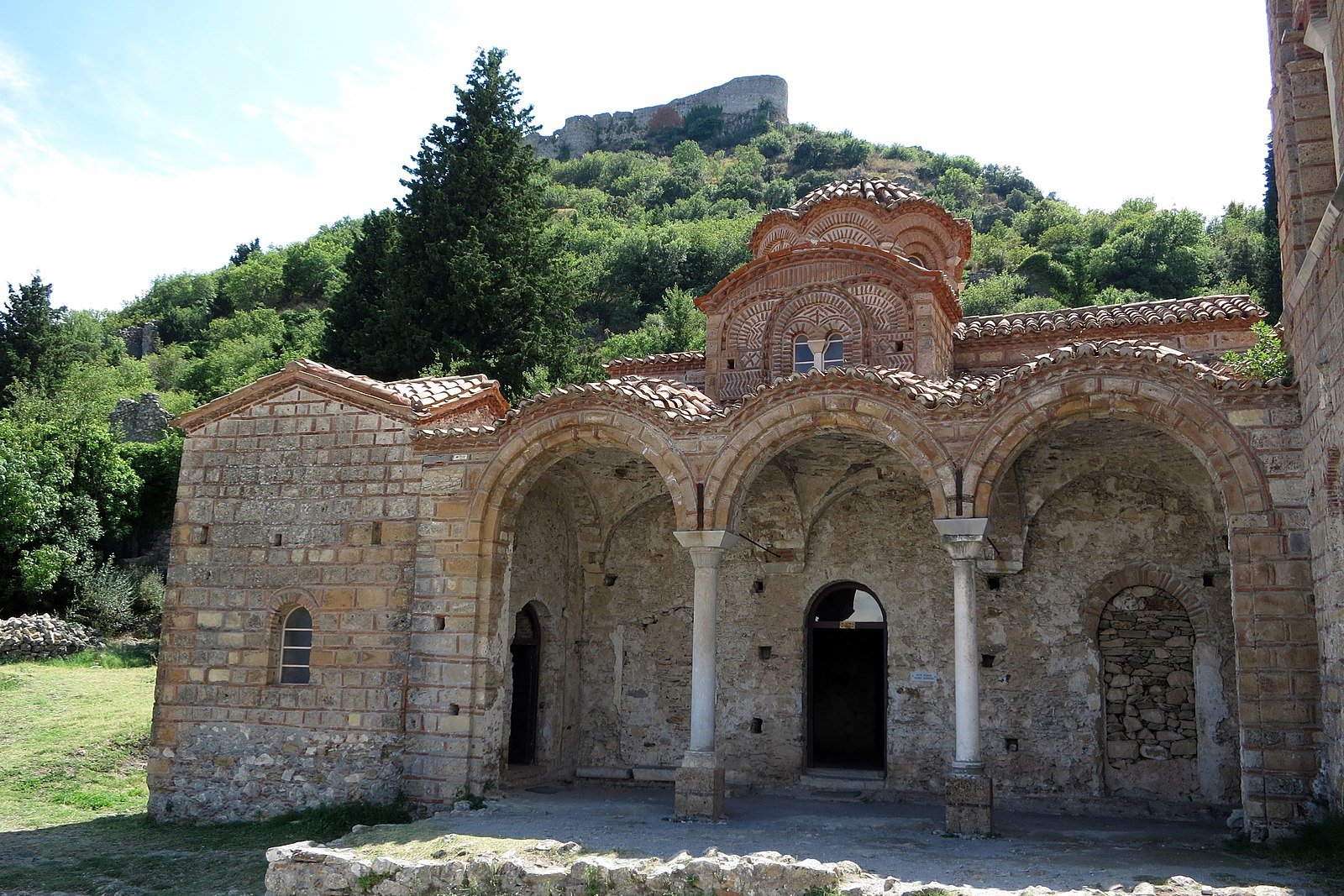 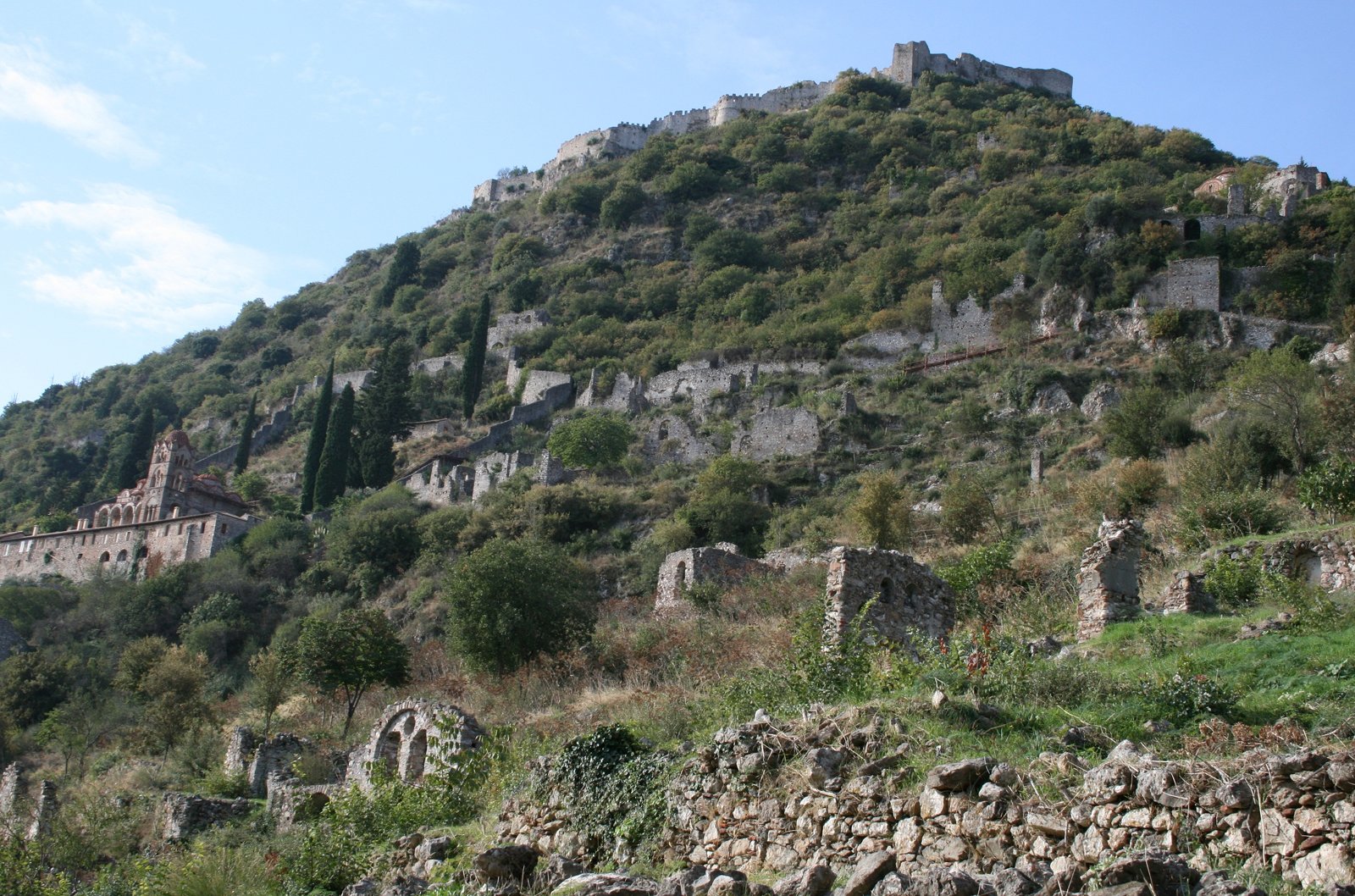 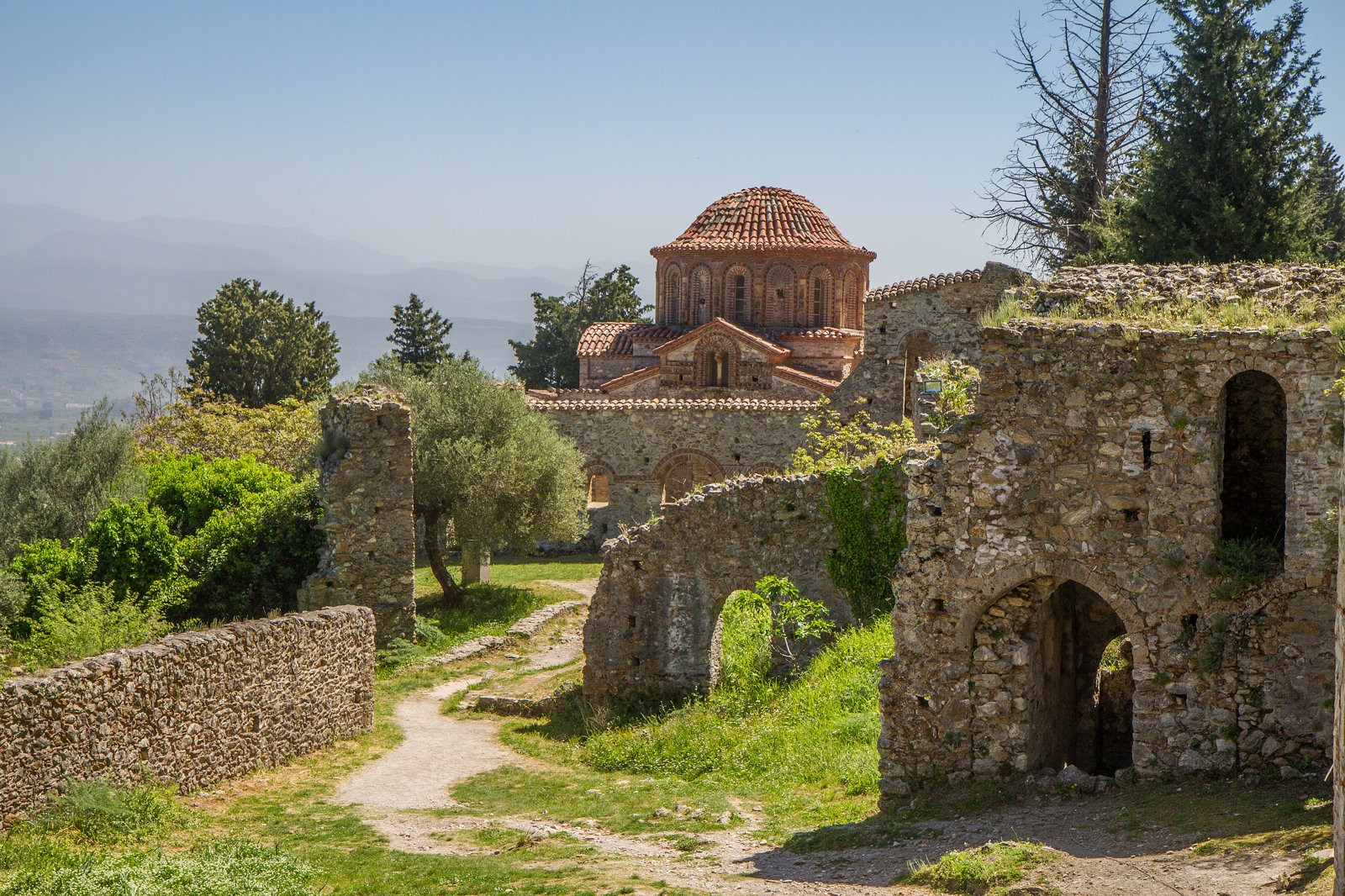 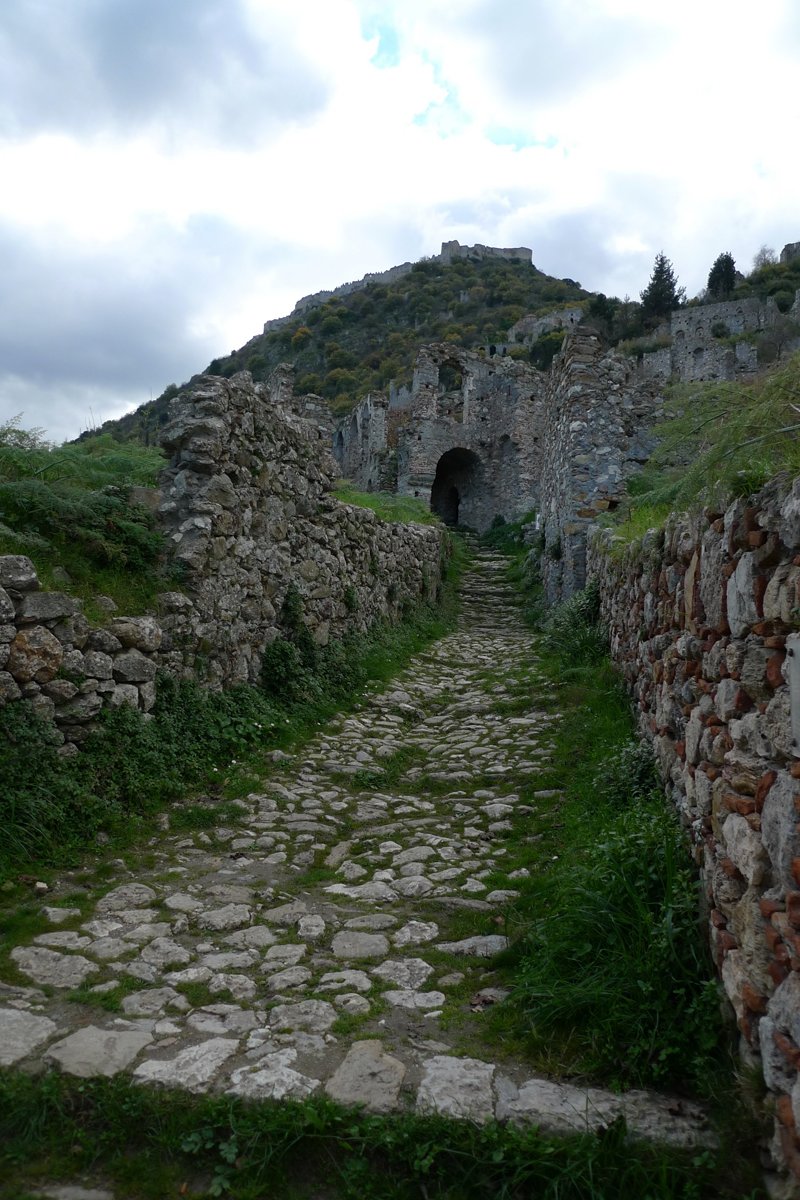 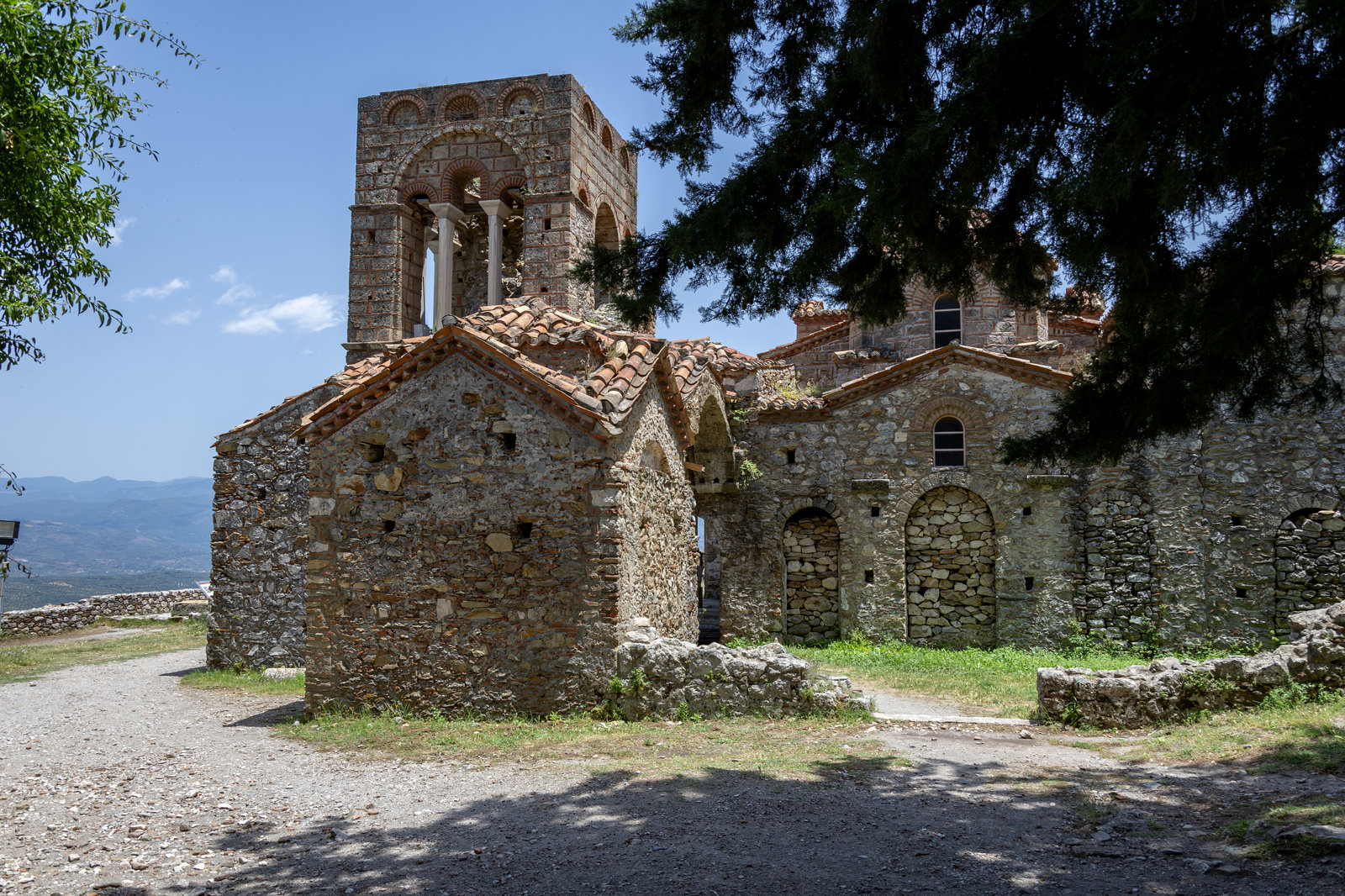 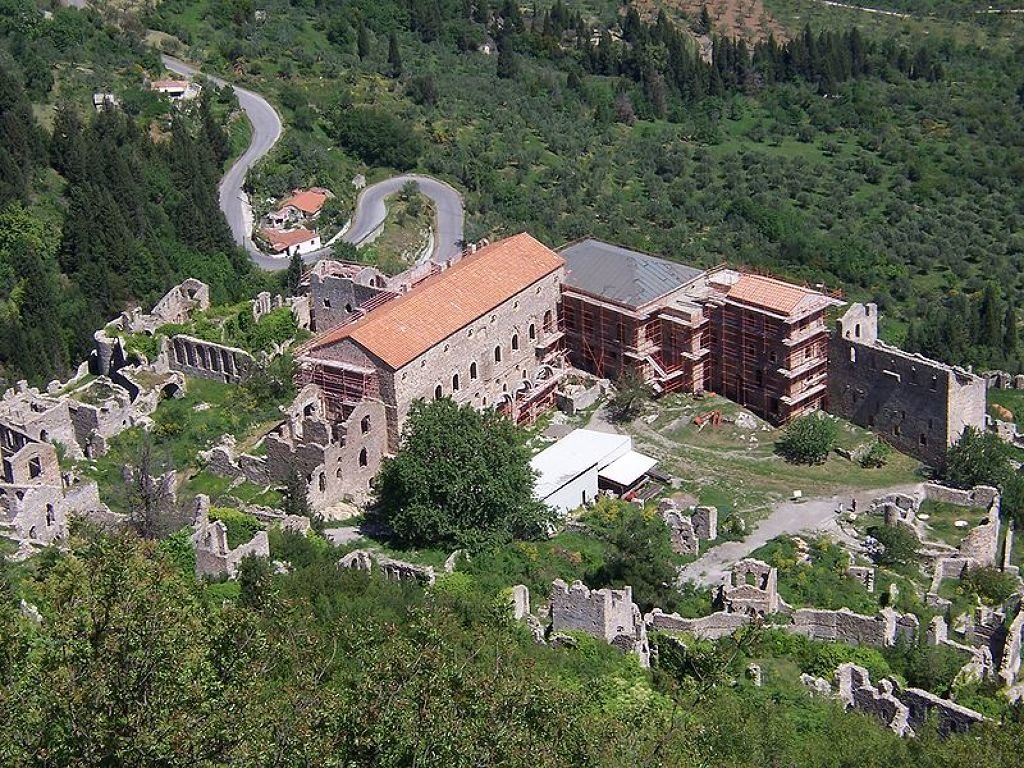 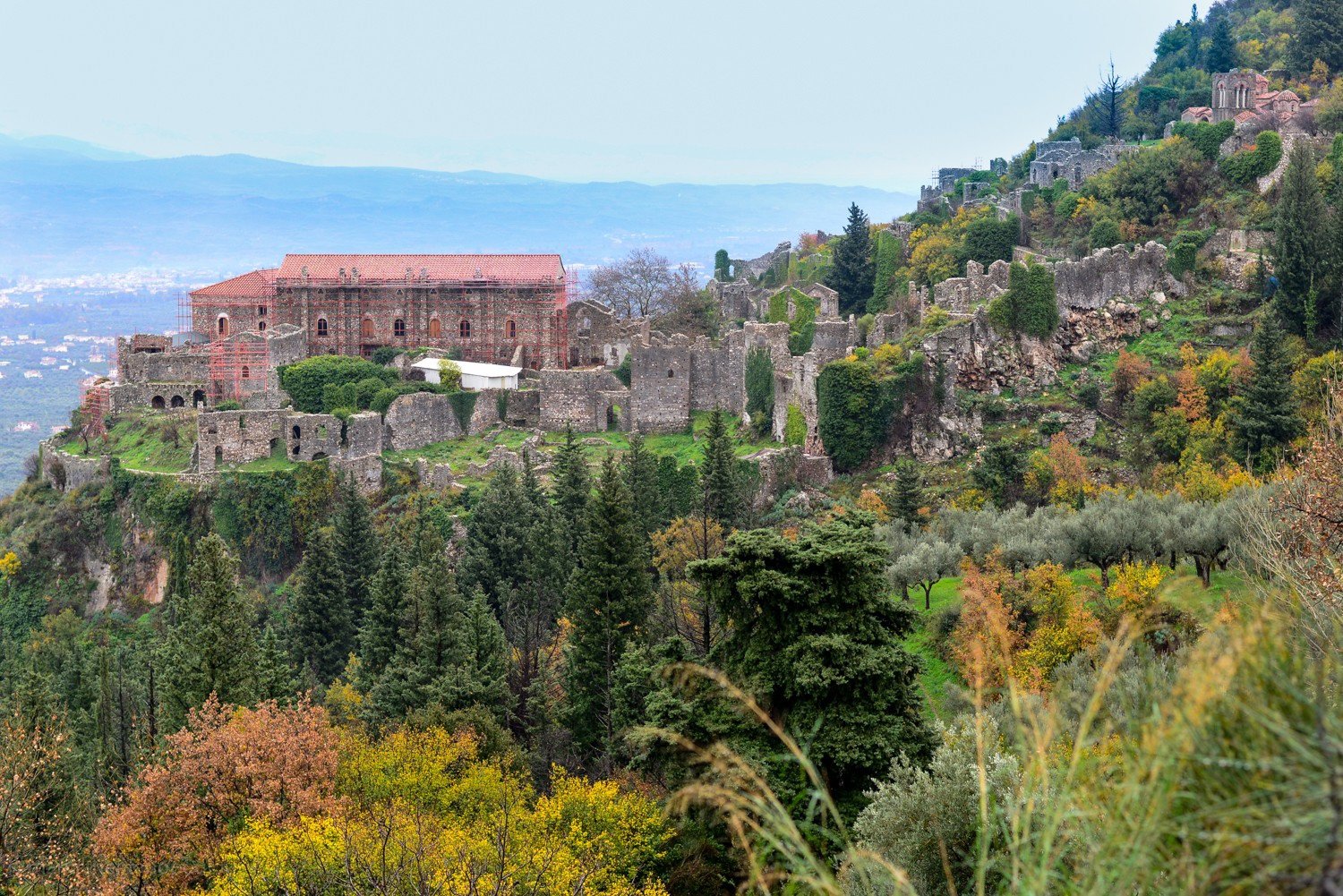 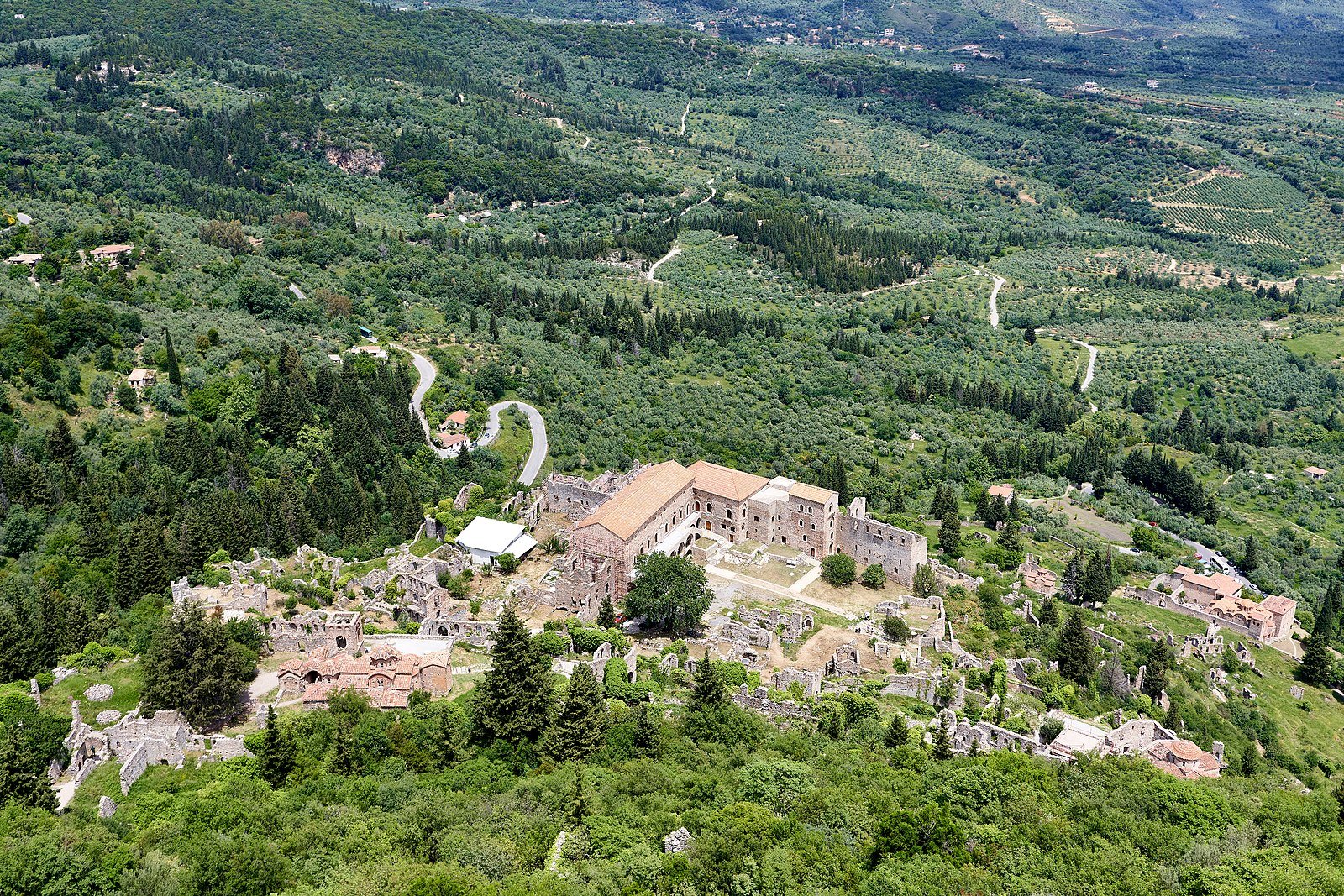