Muzeul Memoriei Neamului (Romanian; Museum of National Memory) is a museum in Chişinău, Moldova, dedicated to the victims of the Soviet occupation of Bessarabia and Northern Bukovina, and to commemorating anti-communist resistance in the region.

Founded by the former political prisoner and dissident Vadim Pirogan, the museum is located on str. Costache Negruzzi no 4 and is supported by the Association of the Victims of the Communist Regime and of the War Veterans of the Romanian Army, a Moldovan NGO.

In the 1990s, Mihai Ursache, a former member of the resistance in occupied Bessarabia in 1940 "Arcaşii lui Ştefan",[] founded a small museum in two rooms at 52 Kogalniceanu. The association was disbanded and exhibits delivered in the National History museum basement. After 3–4 years, Vadim Pirogan, a former political prisoner condemned by the Soviets in 1941 to five years of forced labor at camps in the Irkutsk region, decided to rebuild the museum together with Nicholas Caireac that keeps rent a room 70 sqm.[]

Tips & Hints
Arrange By:
Popular first New first
There are no tips nor hints for Muzeul Memoriei Neamului yet. Maybe be you will be the first one to post useful information for fellow travellers? :)
2.3/10
32 people have been here
I've been here
Add to wishlist

The Triumphal arch is a monument in Downtown Chişinău.

The Alley of Classics (Romanian: Aleea Clasicilor) is a sculptural

The National Opera and Ballet Theatre of Moldova (Romanian: Teatrul 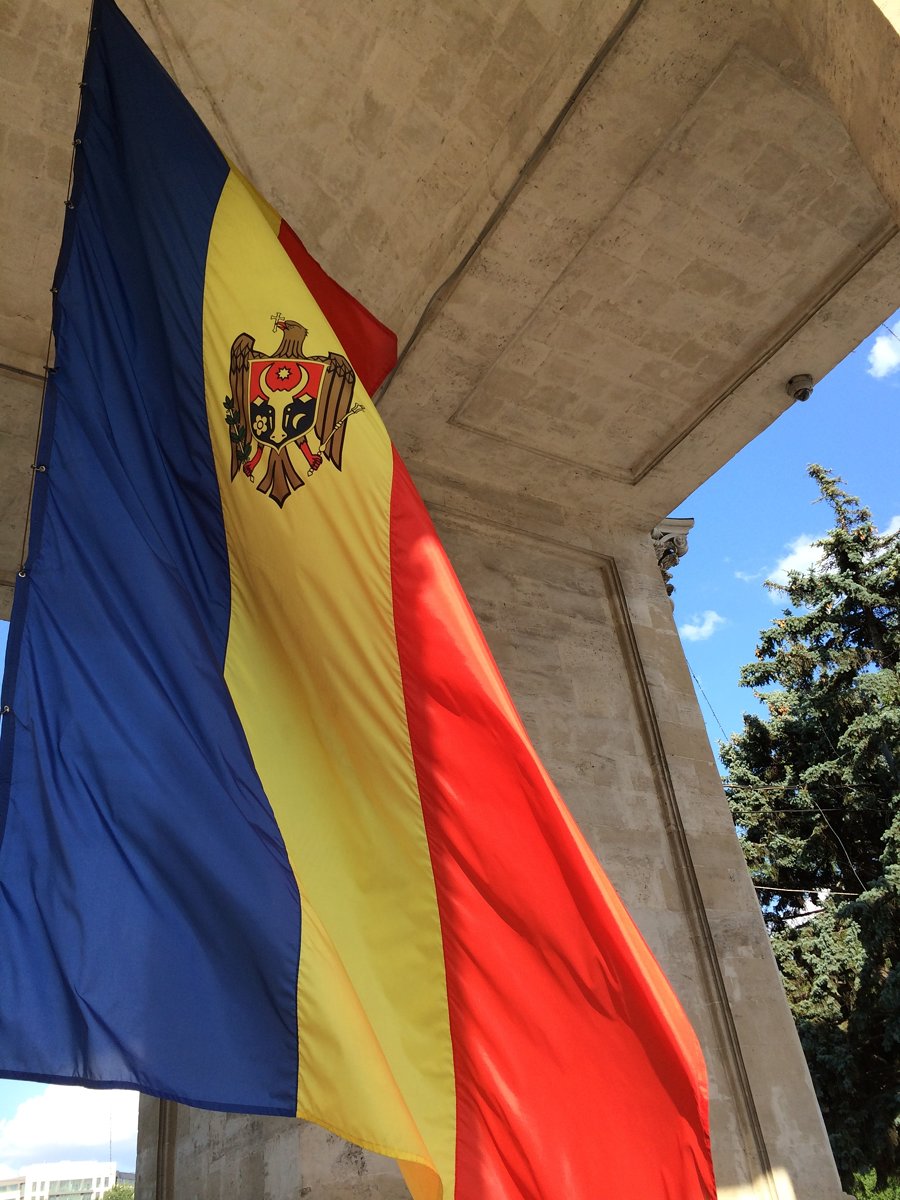