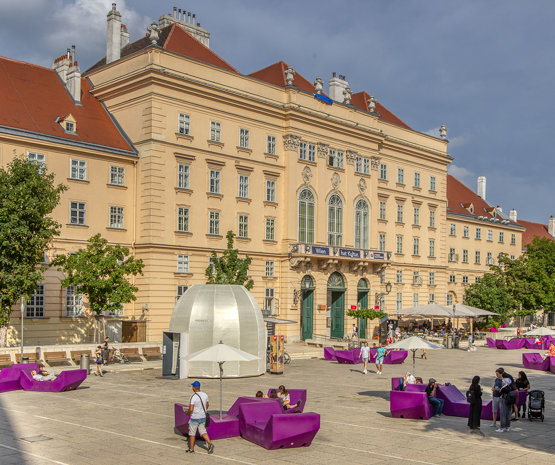 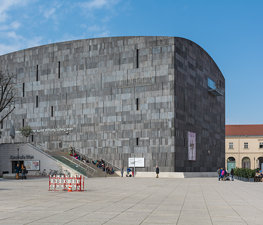 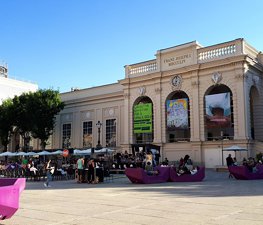 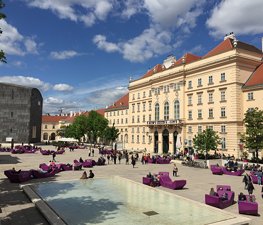 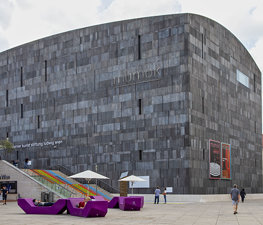 The Museumsquartier (MQ) is a 60,000 m² large area in the 7th district of the city of Vienna, Austria; it is the eighth largest cultural area in the worldШаблон:Fact. The Museumsquartier contains Baroque buildings as well as Modern architecture by the architects Laurids and Manfred Ortner (Ortner & Ortner). The renovation of the former court stables began in April 1998. Three years later, the Museumsquartier opened in two stages (June and September 2001). The total cost of the construction was 150 Million Euro (two billion Schilling).

The MQ is home to a range of installations from large art museums like the Leopold Museum and the MUMOK (Museum of Modern Art Ludwig Foundation Vienna) to contemporary exhibition spaces like the Kunsthalle Wien and festivals like the Wiener Festwochen, an annual summer event that is headquartered in the MuseumsQuartier Wien.

Additional highlights include the Tanzquartier, an international, state-of-the-art centre for dance, the Architektur Zentrum Wien, production studios for new media, artist studios for artists-in-residence, outstanding art and cultural facilities designed for children, and a variety of other events and festivals such as the renowned Viennale film festival, the ImPulsTanz Vienna International Dance Festival, and many others. The Museumsquartier also hosts quartier21, which features a number of alternative art groups.

There was negative media reaction after it became known that the expensive public buildings had serious shortcomings regarding barrier-free wheelchair accessibility. Not even the recently constructed buildings (Kunsthalle, MUMOK and Leopold Museum) were able to fulfil the most basic requirements. After many negative reports across the media, and the commitment of handicapped interest groups, the majority of the problems were repaired in the following years.

Another contentious point regarding the initiatives and museums that were included in the area of the MQ is the Public Netbase, an internet provider and sponsor of electronic art and culture programs. Originally located in a part of the MQ, it had to leave during the renovations, but after the construction was completed, it was not able to return to its former premises.

Wael Hazzazi
Lots of museums here, even if you are not into that just come here to walk around and sit in one of the cafes. You can also walk out of here to the Maria Hilfer Strasse, a really nice shopping street.

FRITZ fritztheyodeler
For me, this is just a nice, unique spot to chill and relax on the large, plastic "couches". If you can avoid the entitled mammas with their loud, whiny children, then you'll be in good shape. Enjoy.

Danielle C.
Beautiful buildings, even if you don't go inside the museums the architecture is definitely worth a look!

The Leopold Museum, housed in the Museumsquartier in Vienna, Austria,

The Volkstheater in Vienna (roughly translated as 'People's Theatre')

The Ringstraße (or Ringstrasse) is a circular road surrounding the

The Museum of Ethnology (German: Museum für Völkerkunde) in Vienna i

The Heldenplatz ('Heroes' Square') is a historical plaza in Vienna.

Add to wishlist
I've been here
Visited
The Wynwood Walls

The Wynwood Walls is a tourist attraction, one of the Art gallery 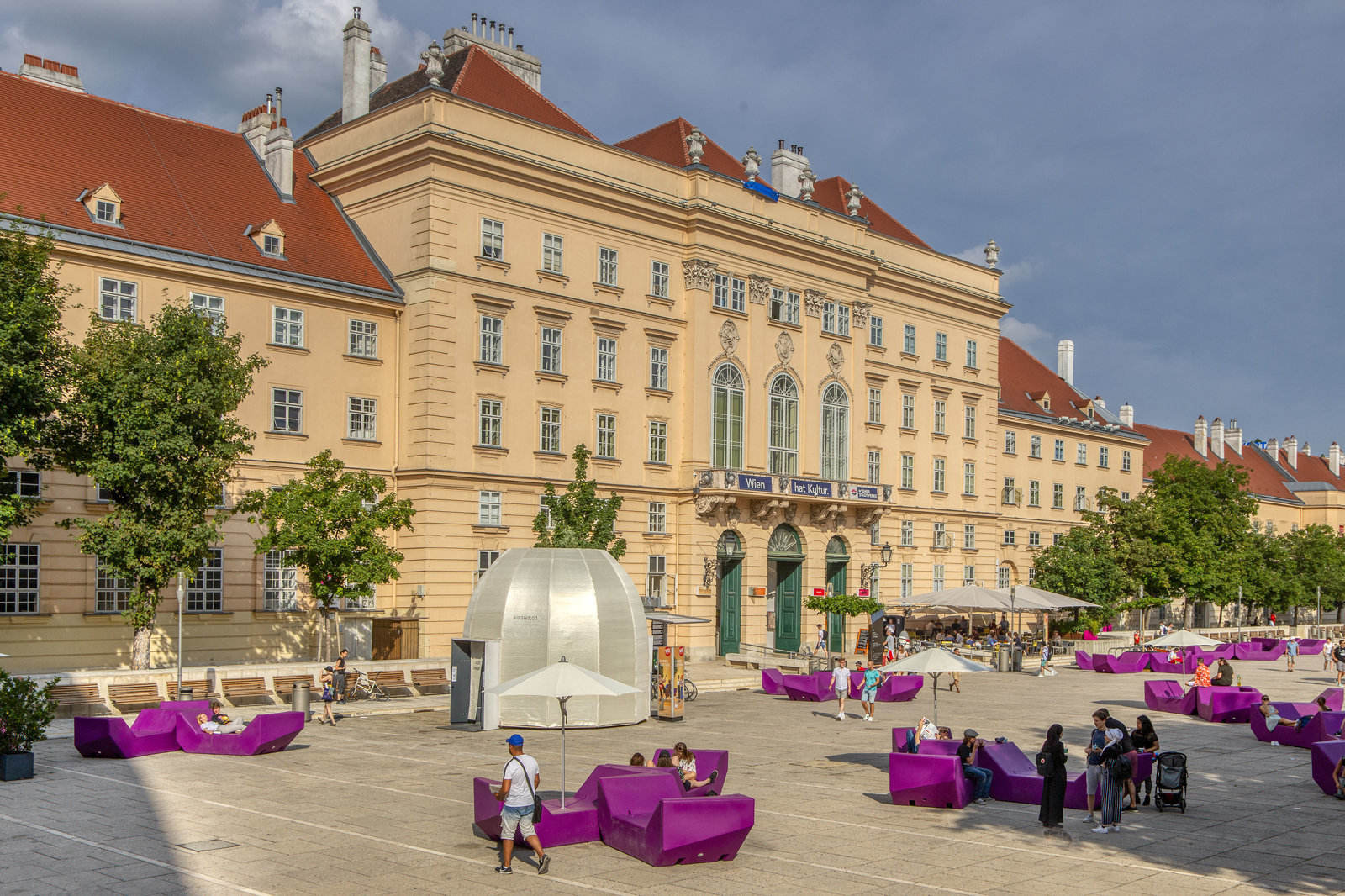 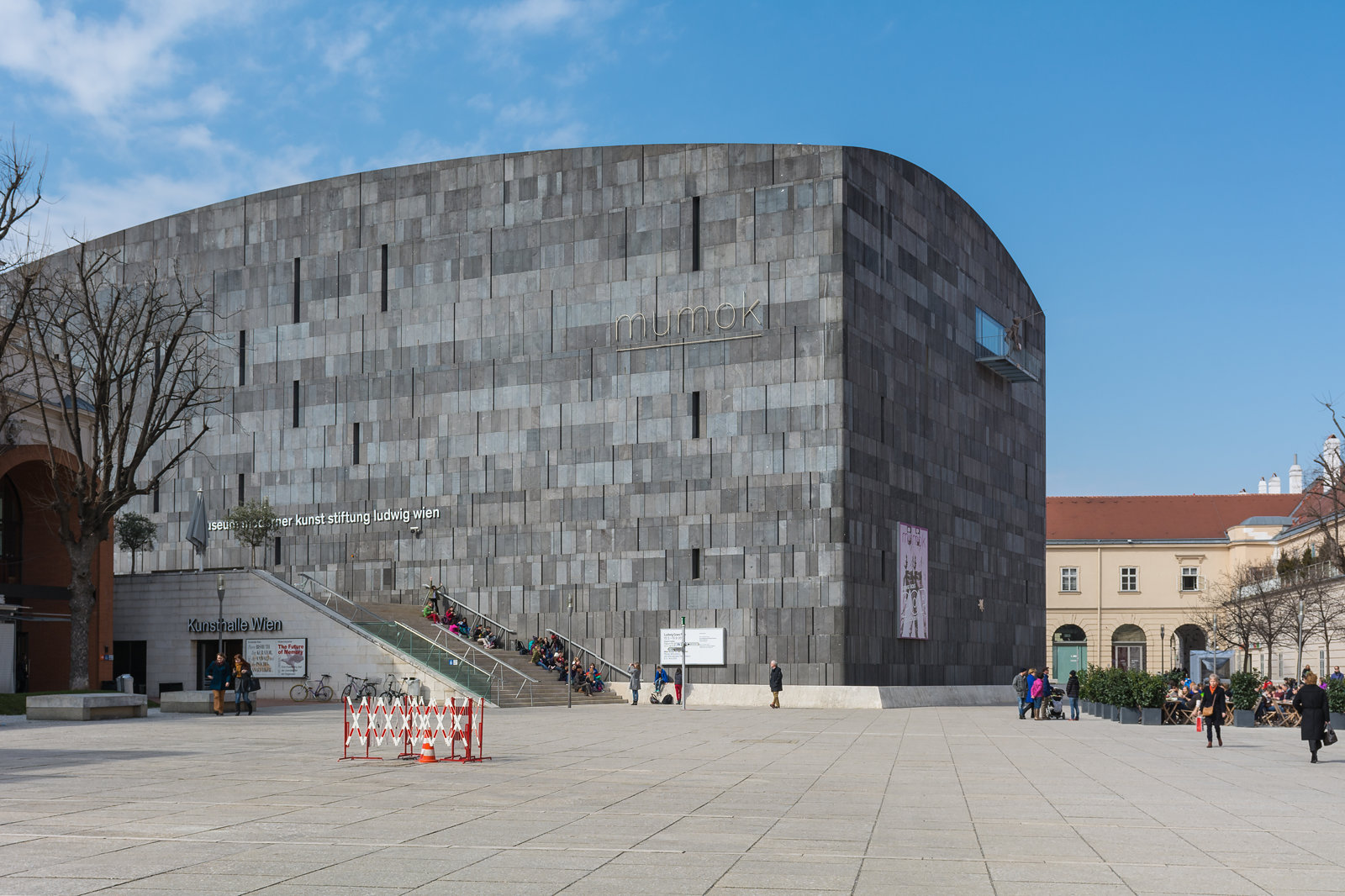 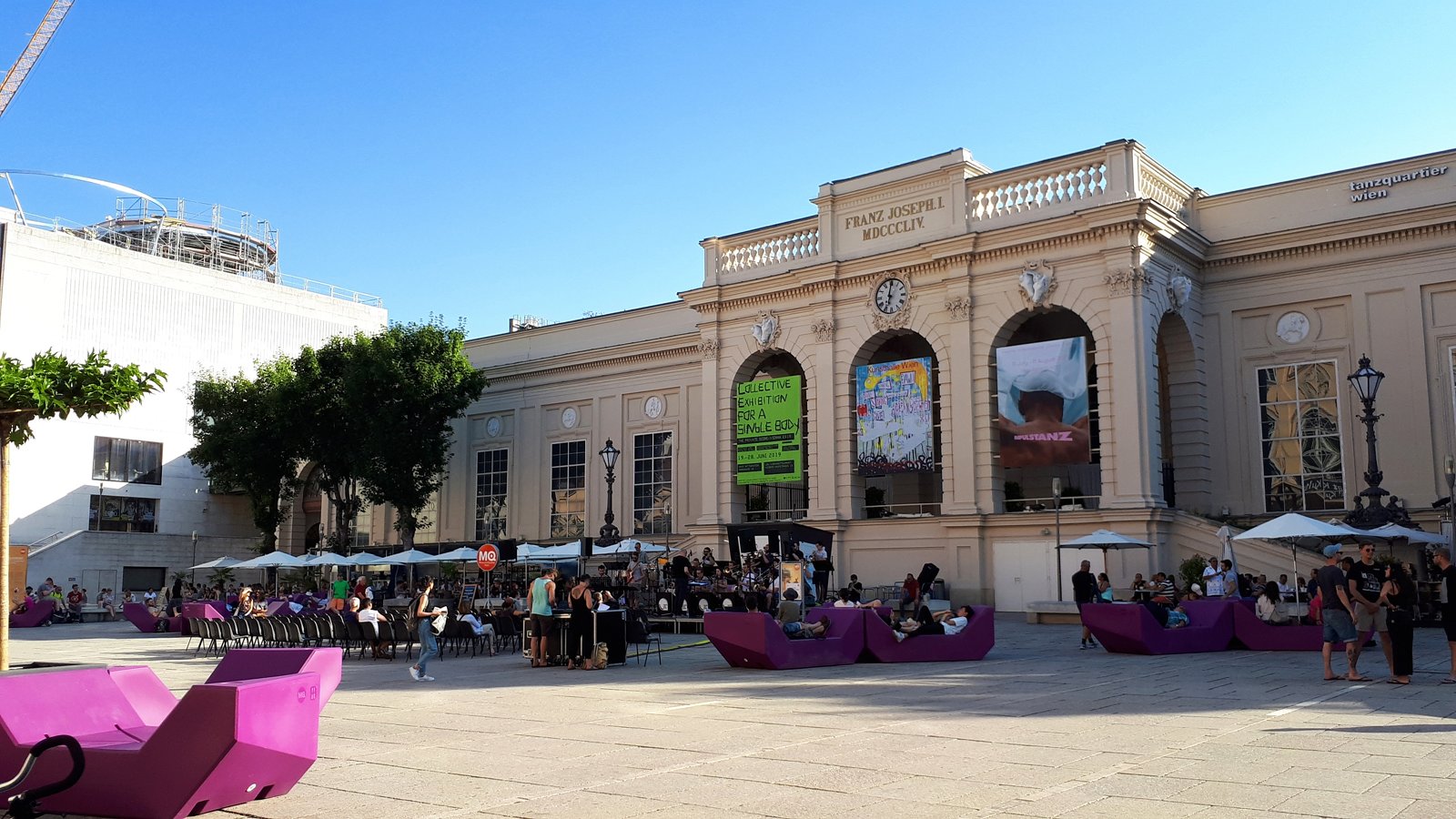 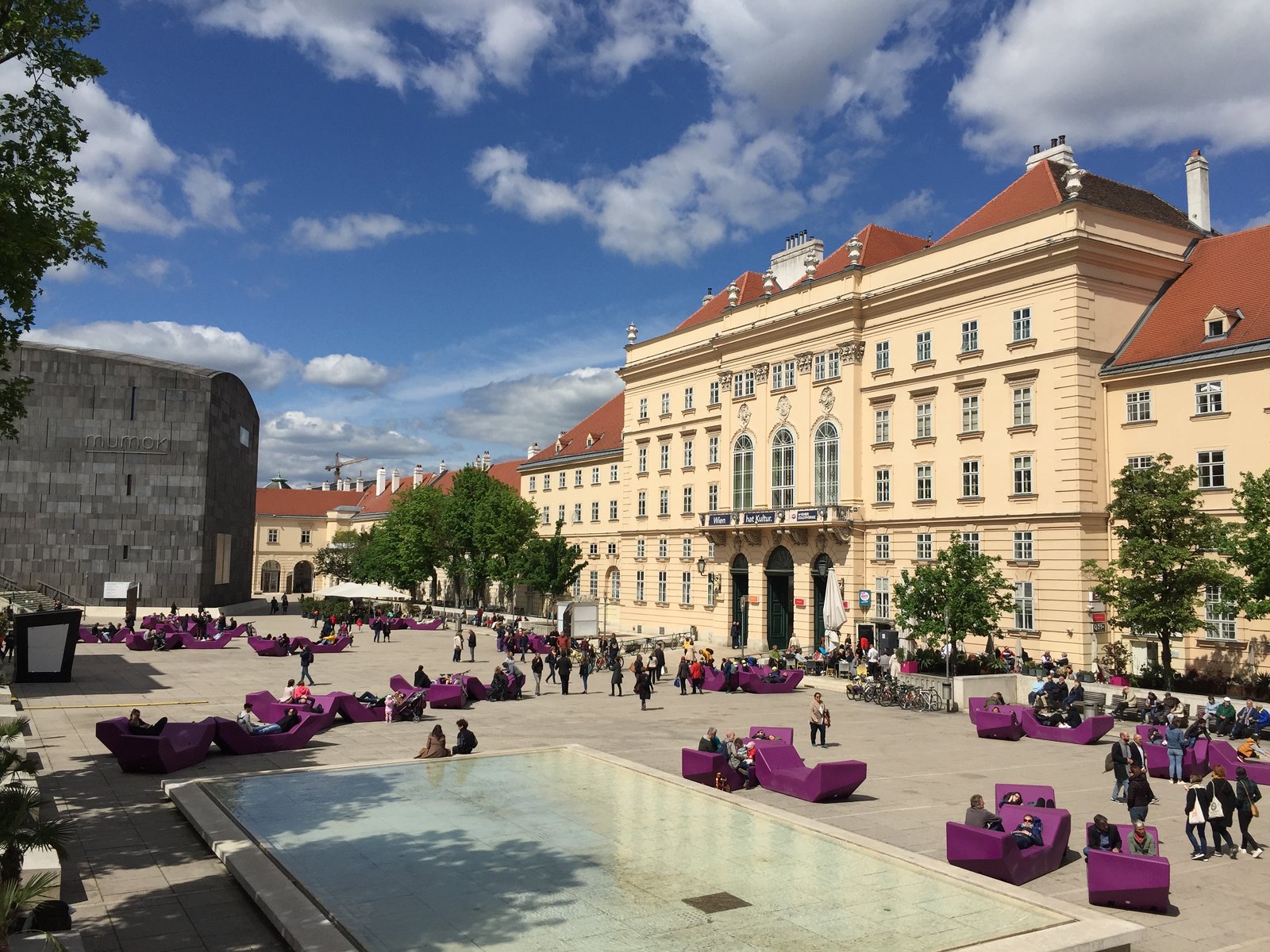 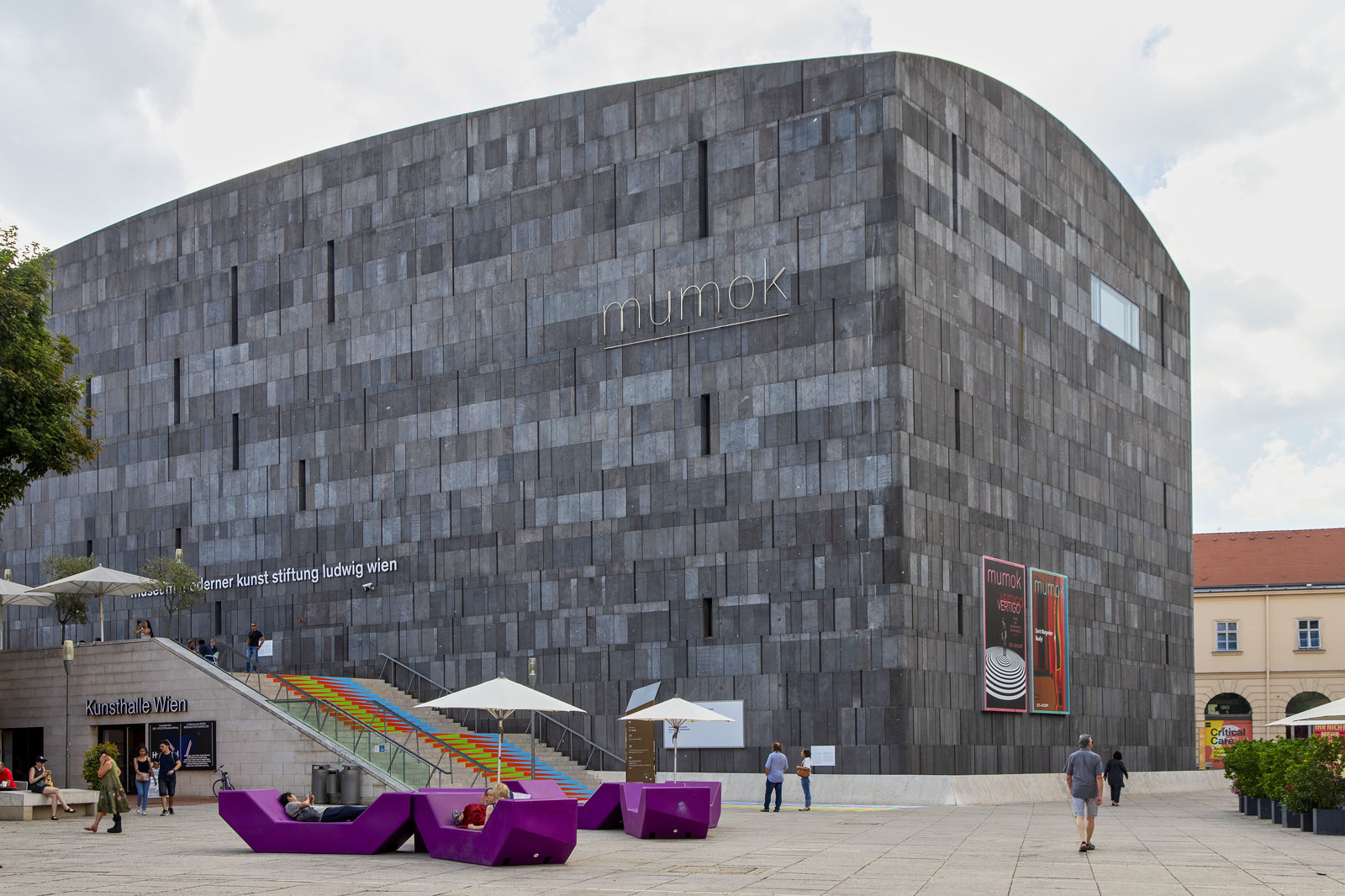 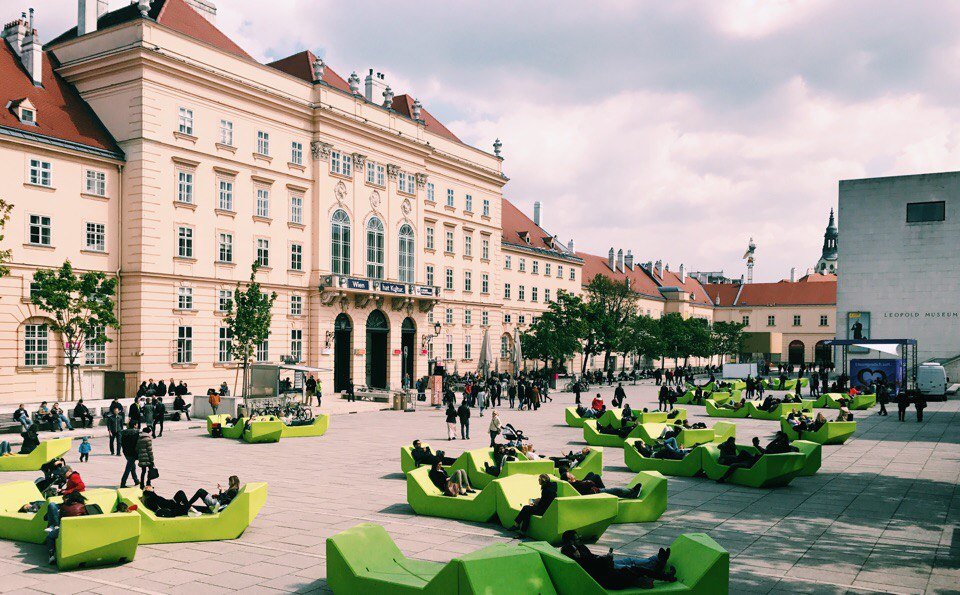 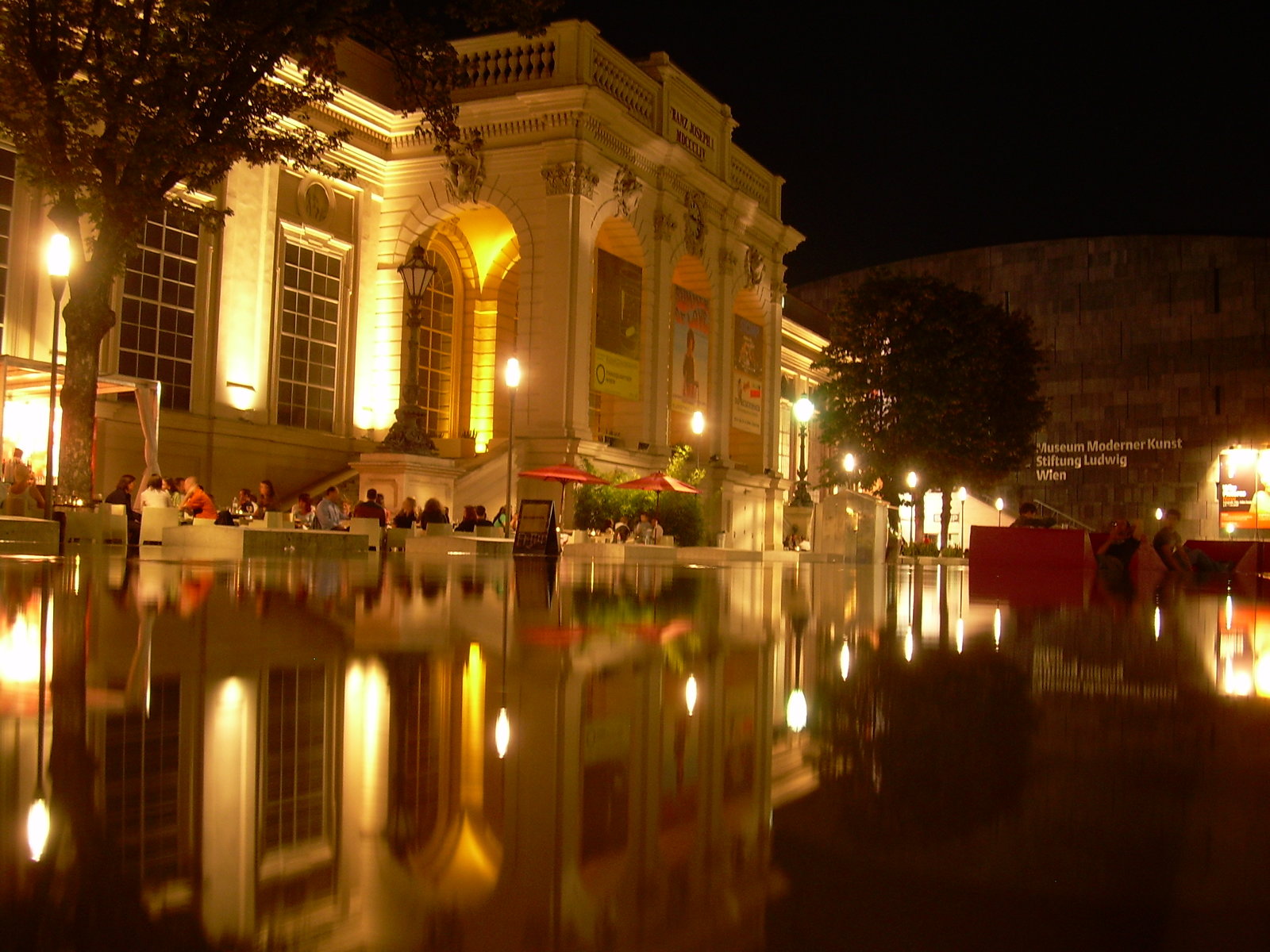 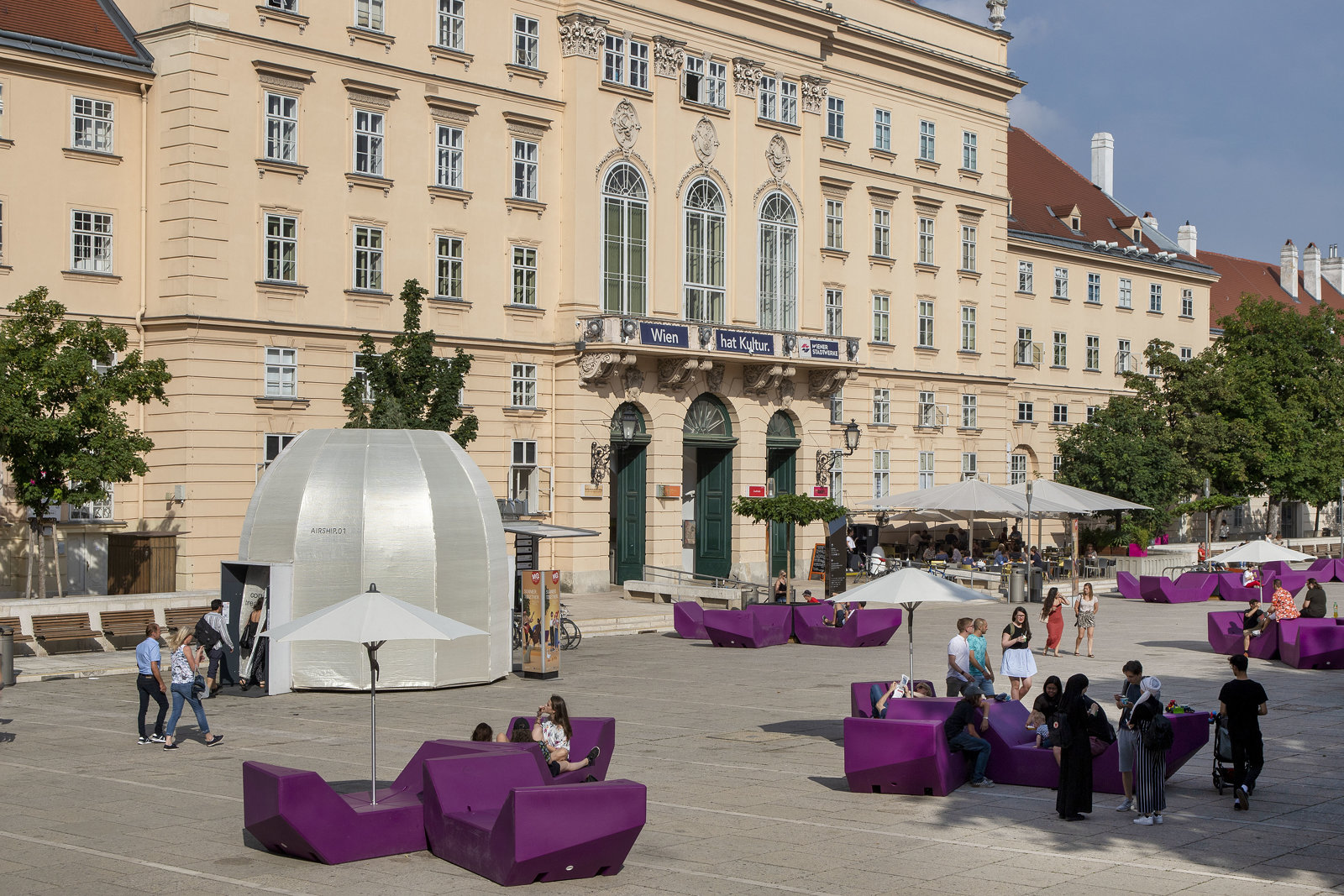 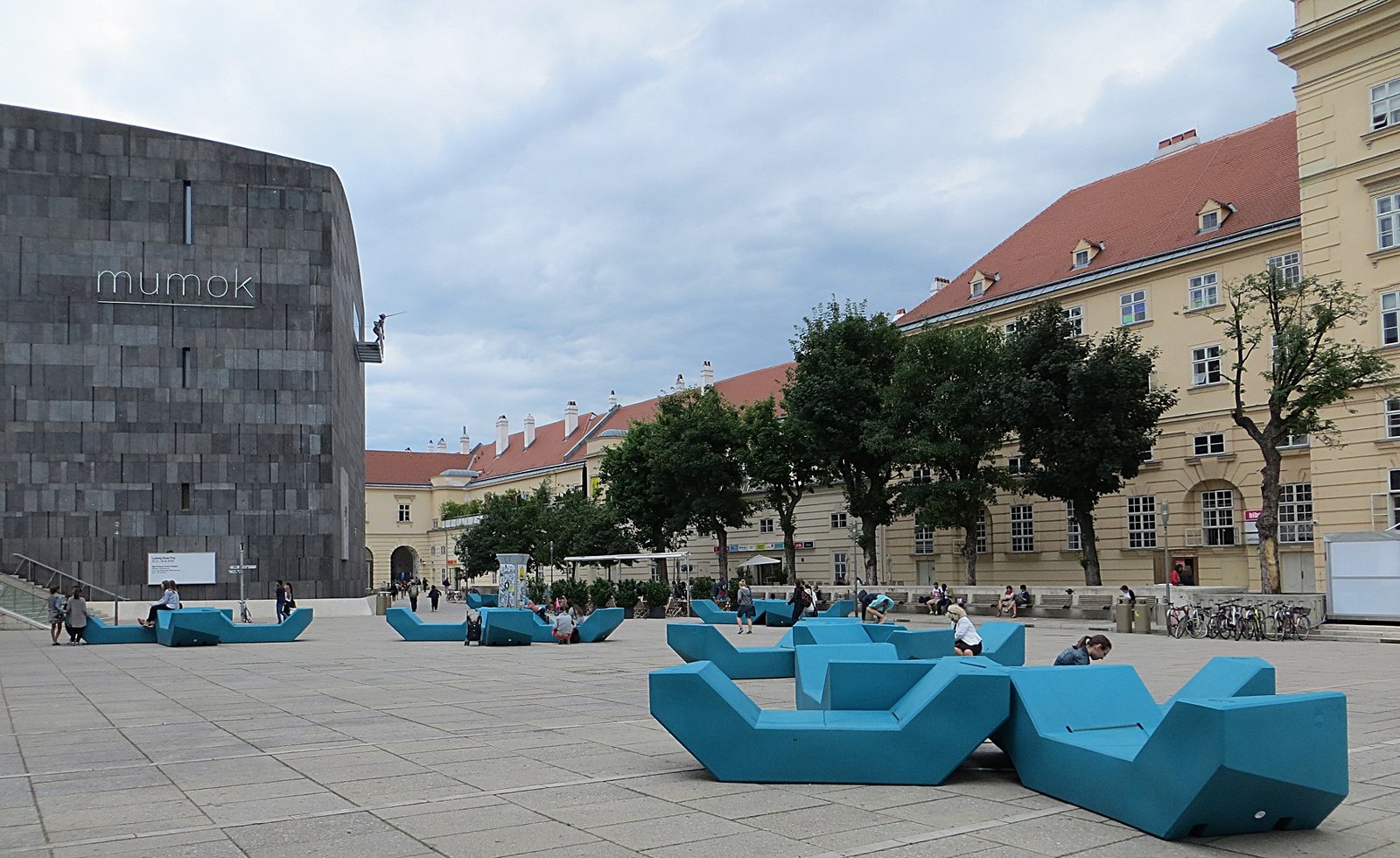 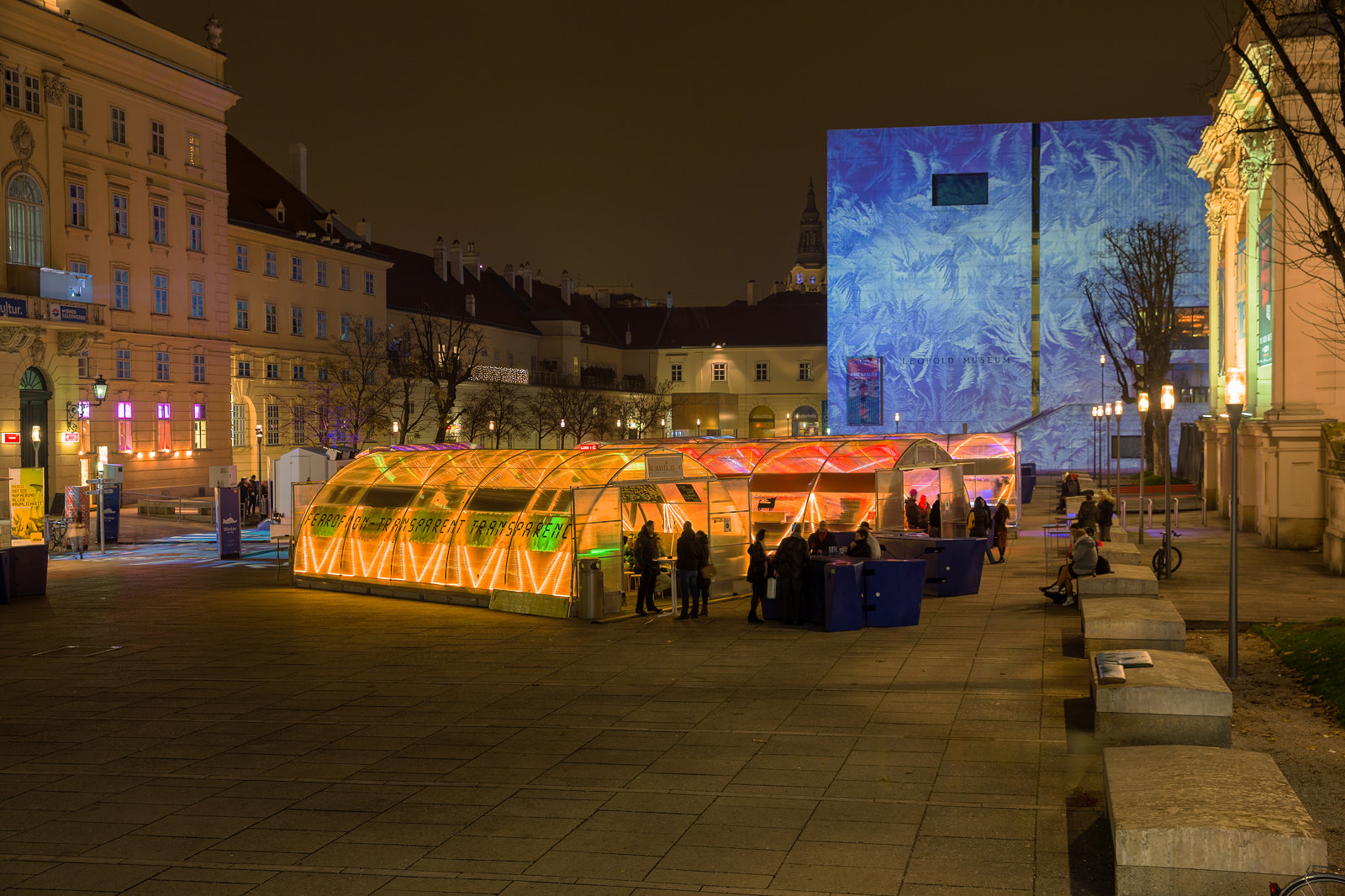 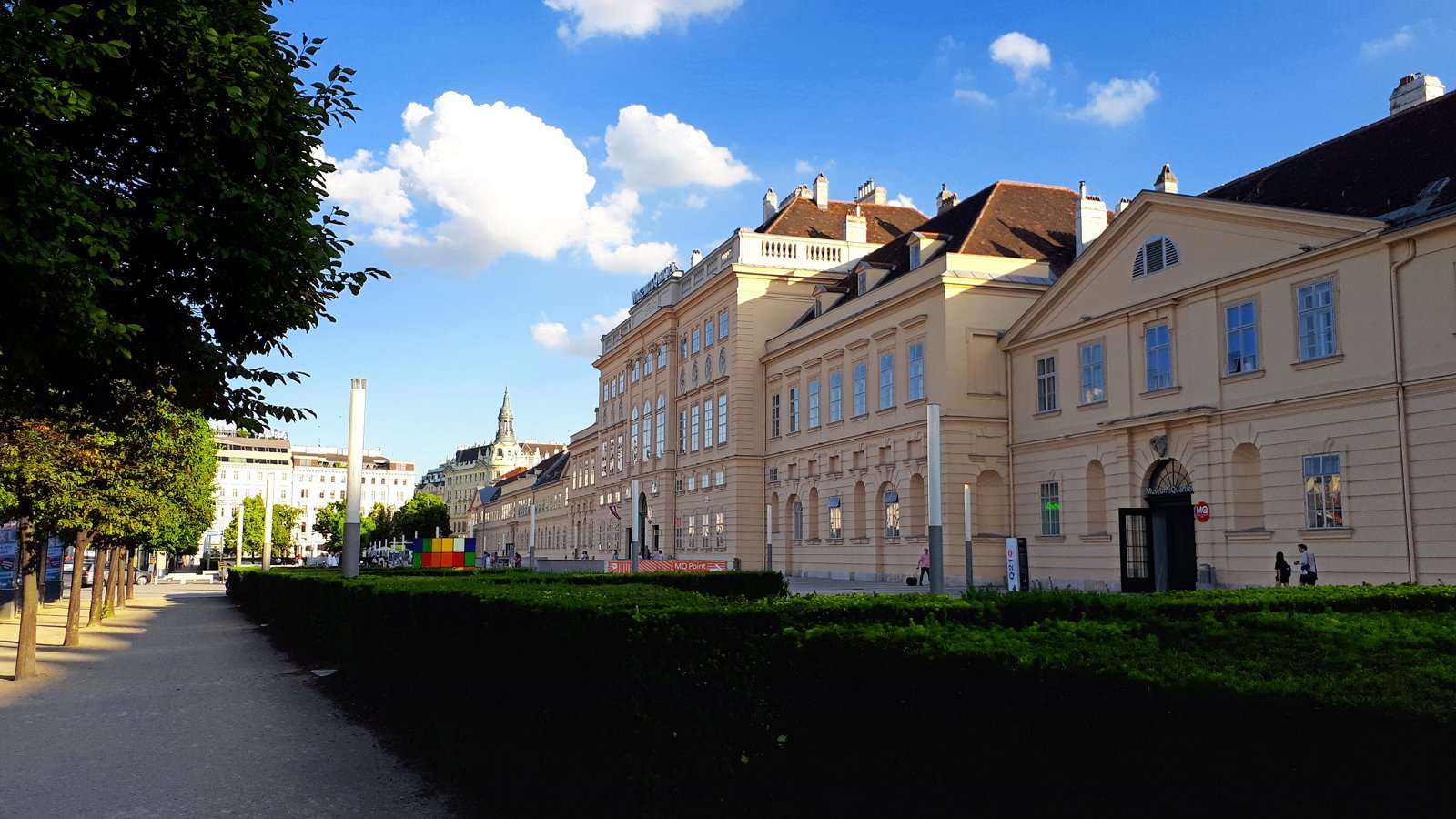 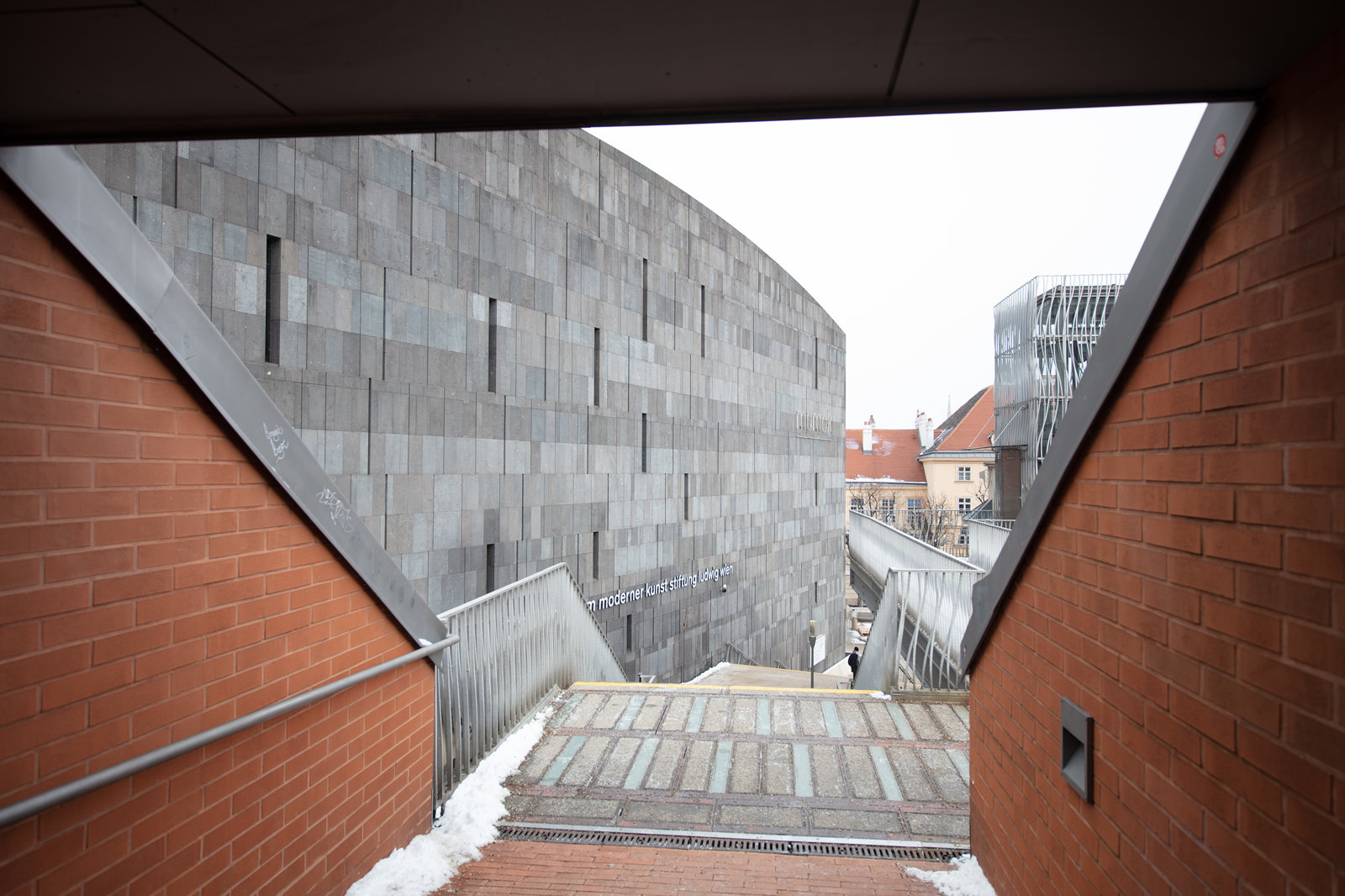 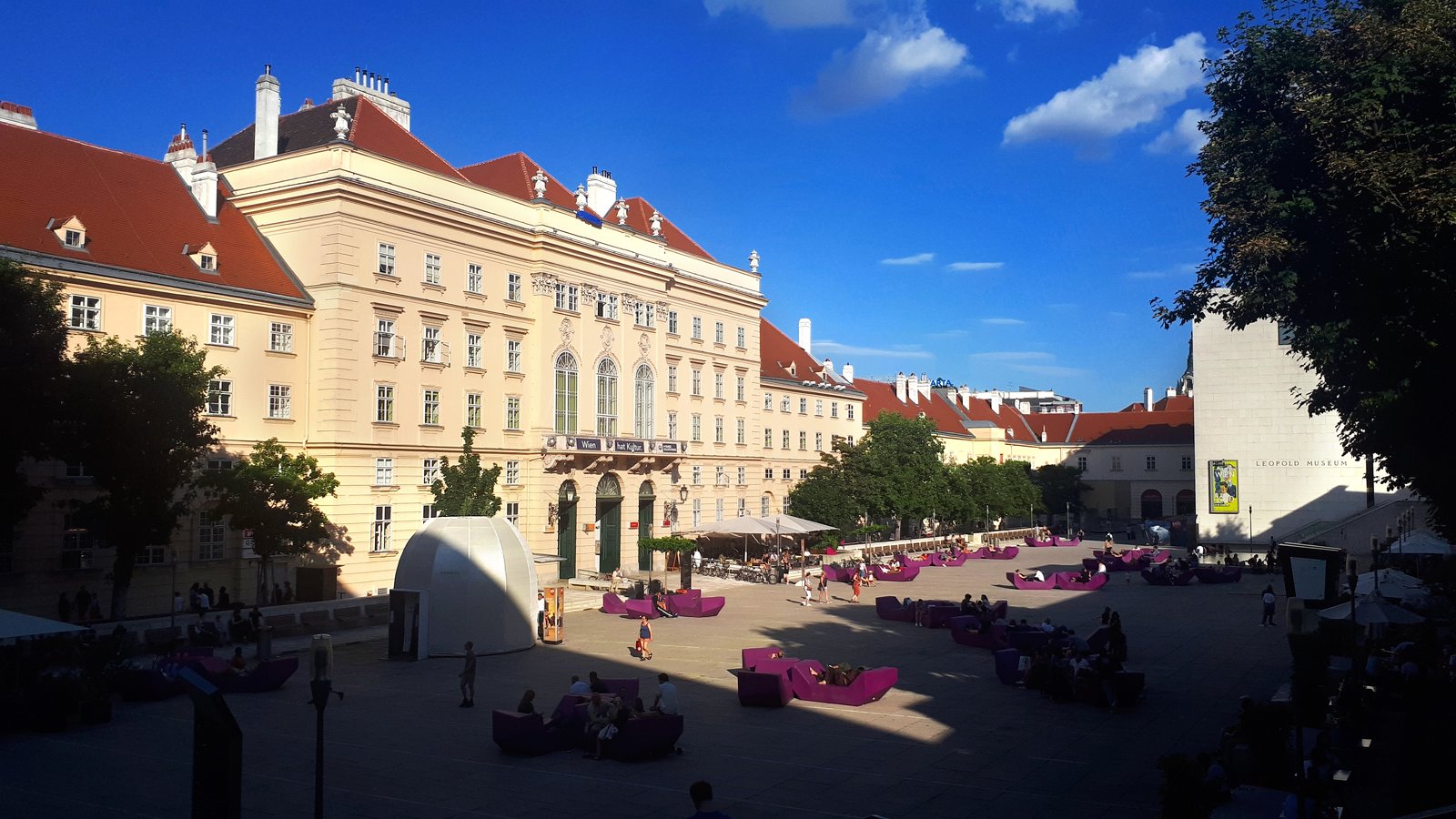 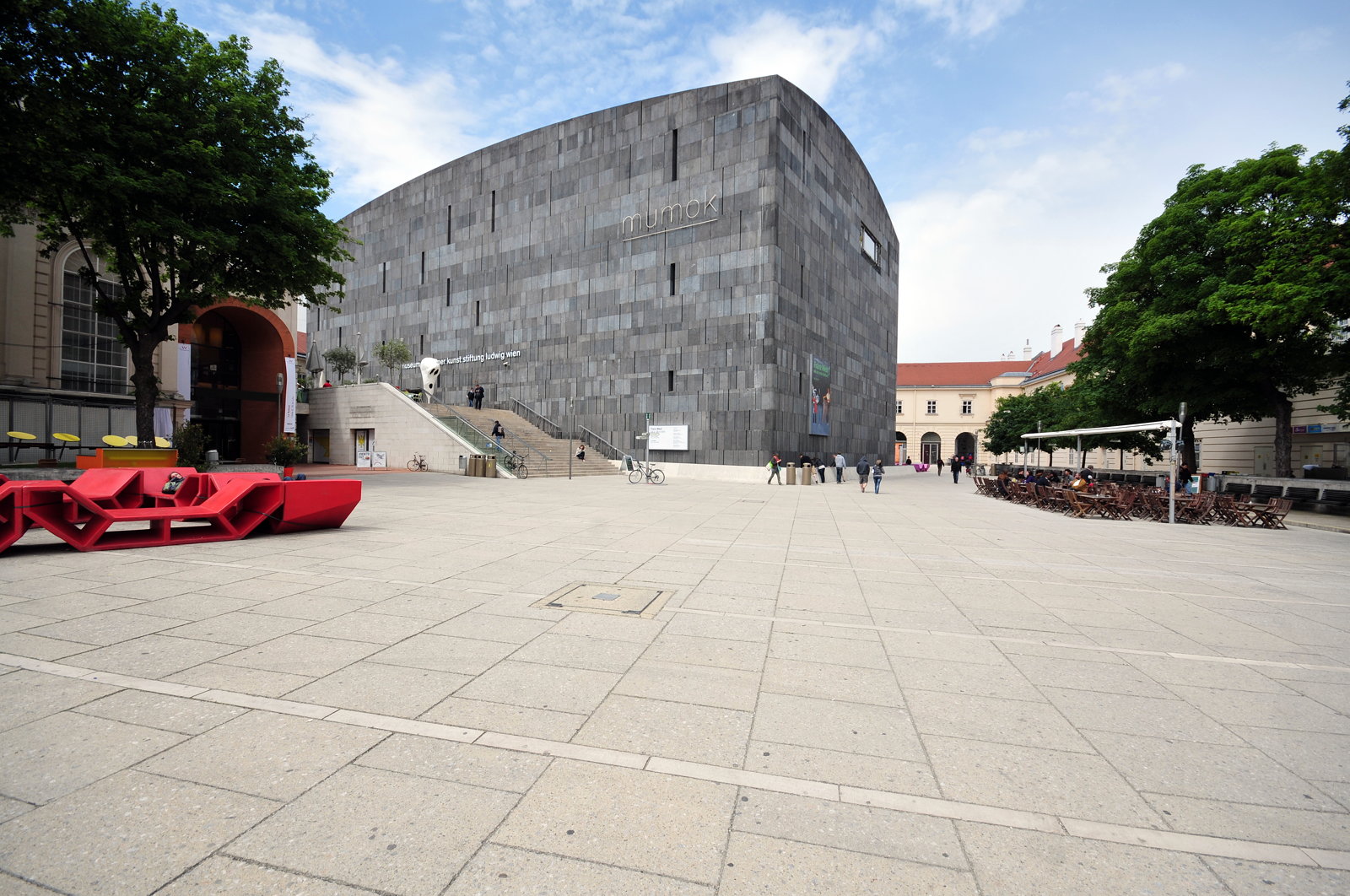 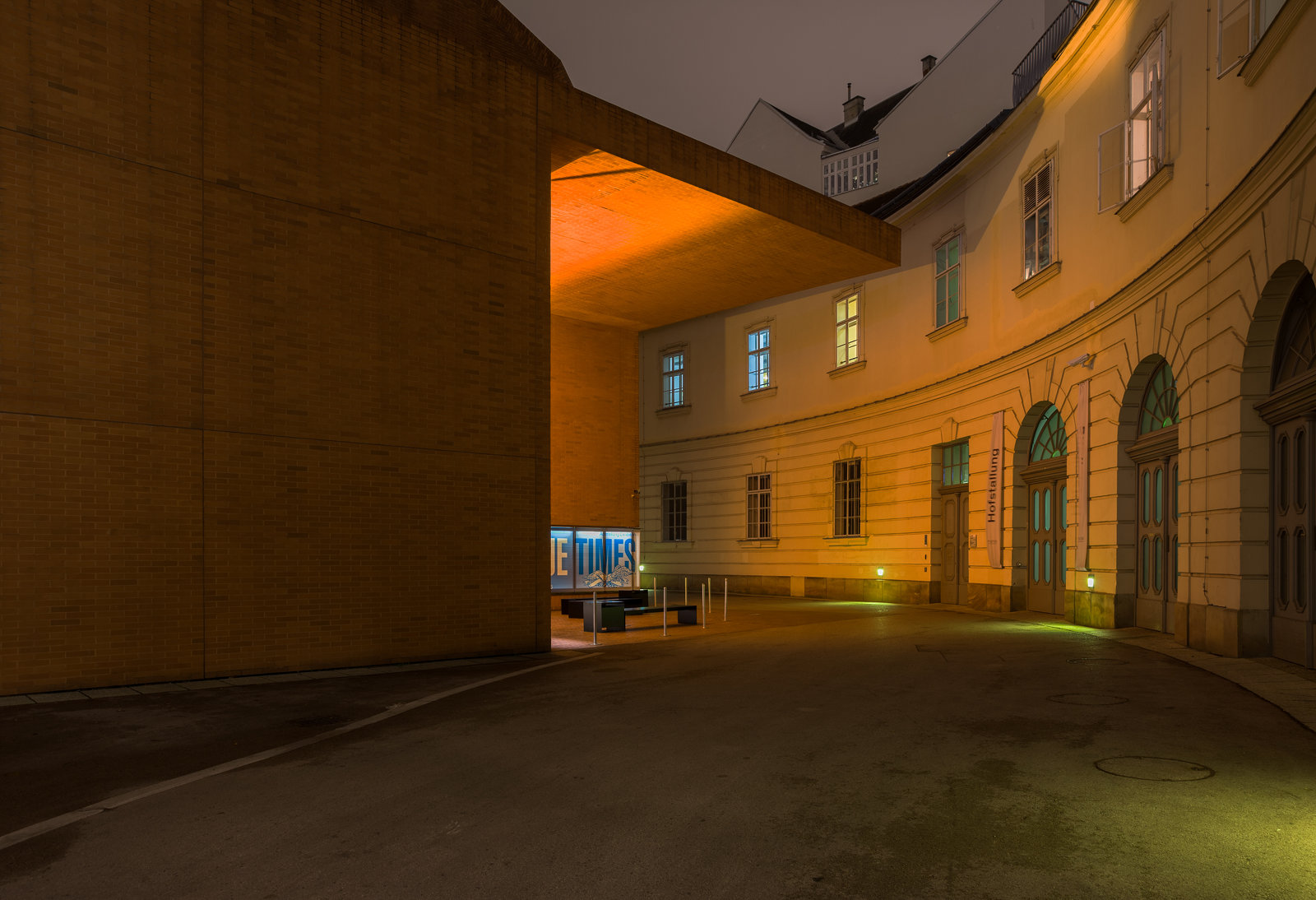 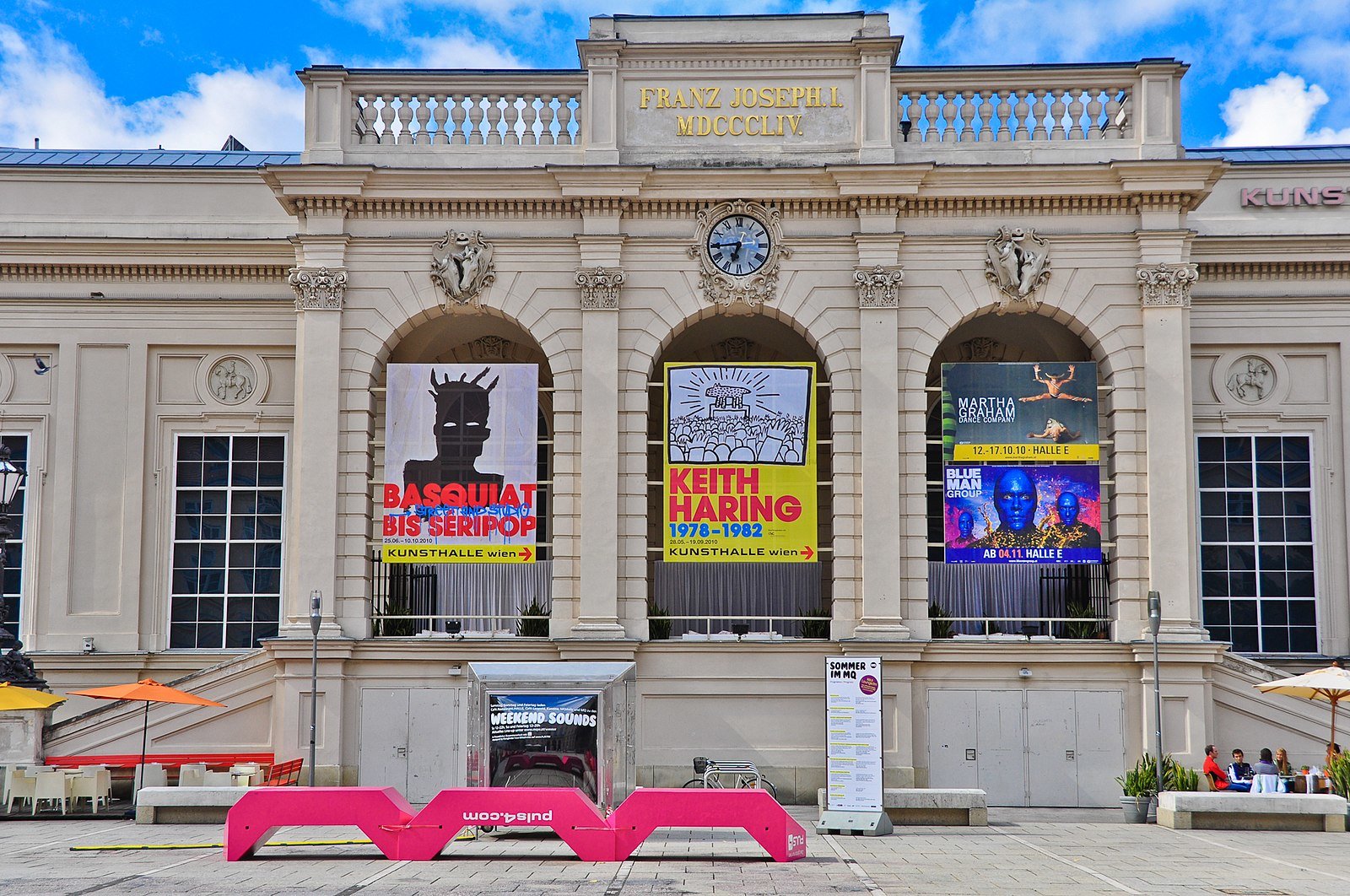 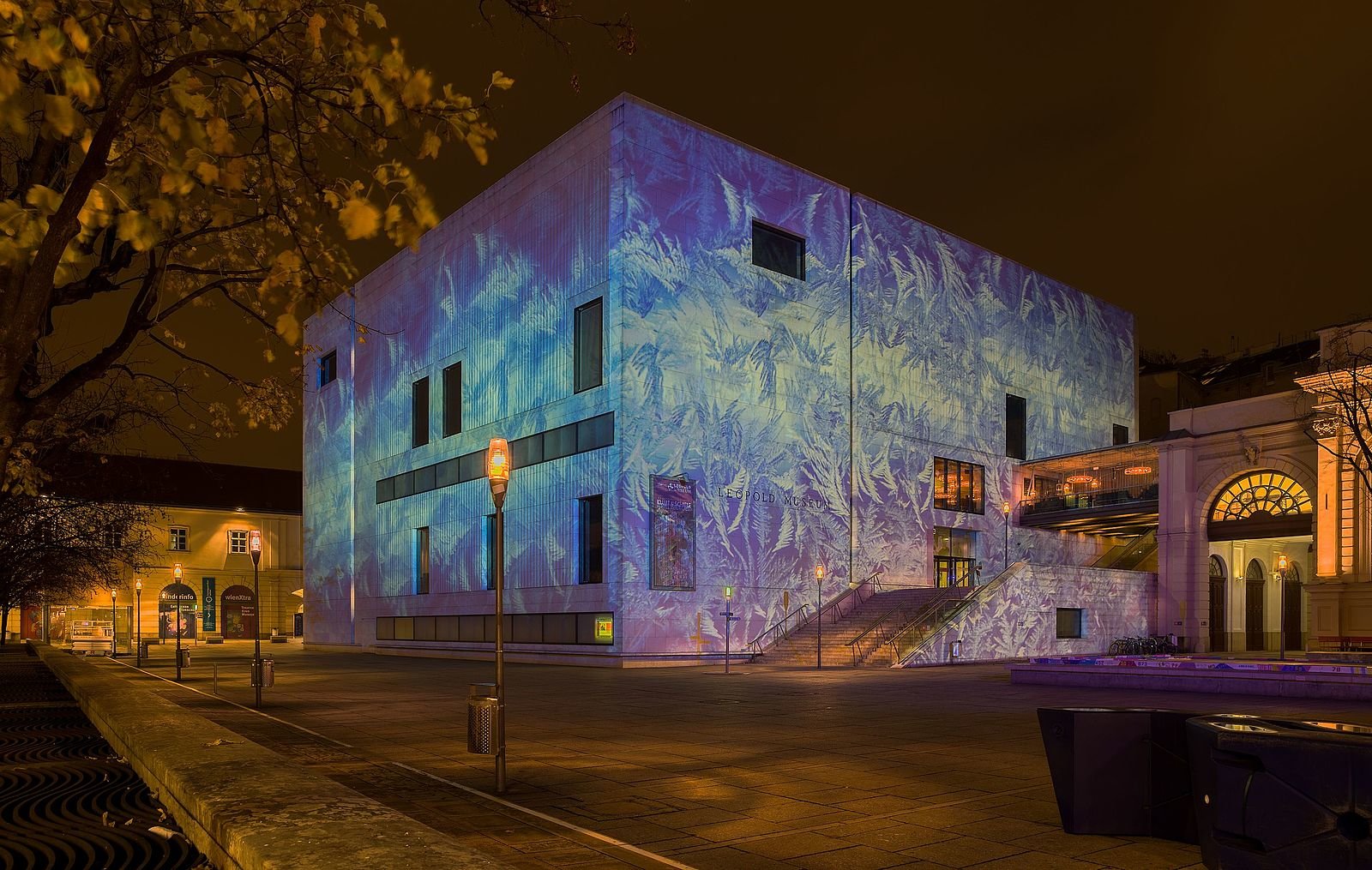 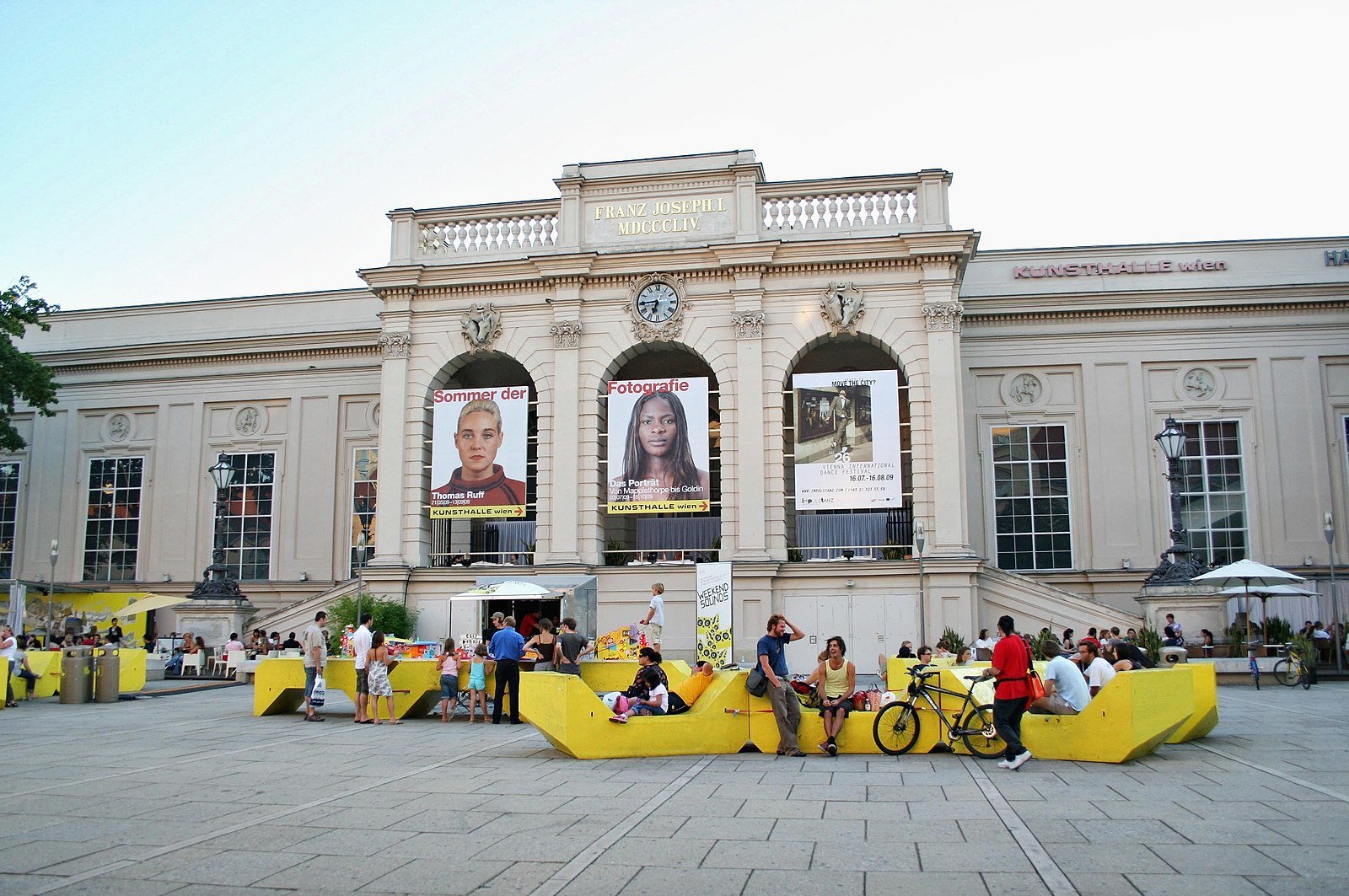 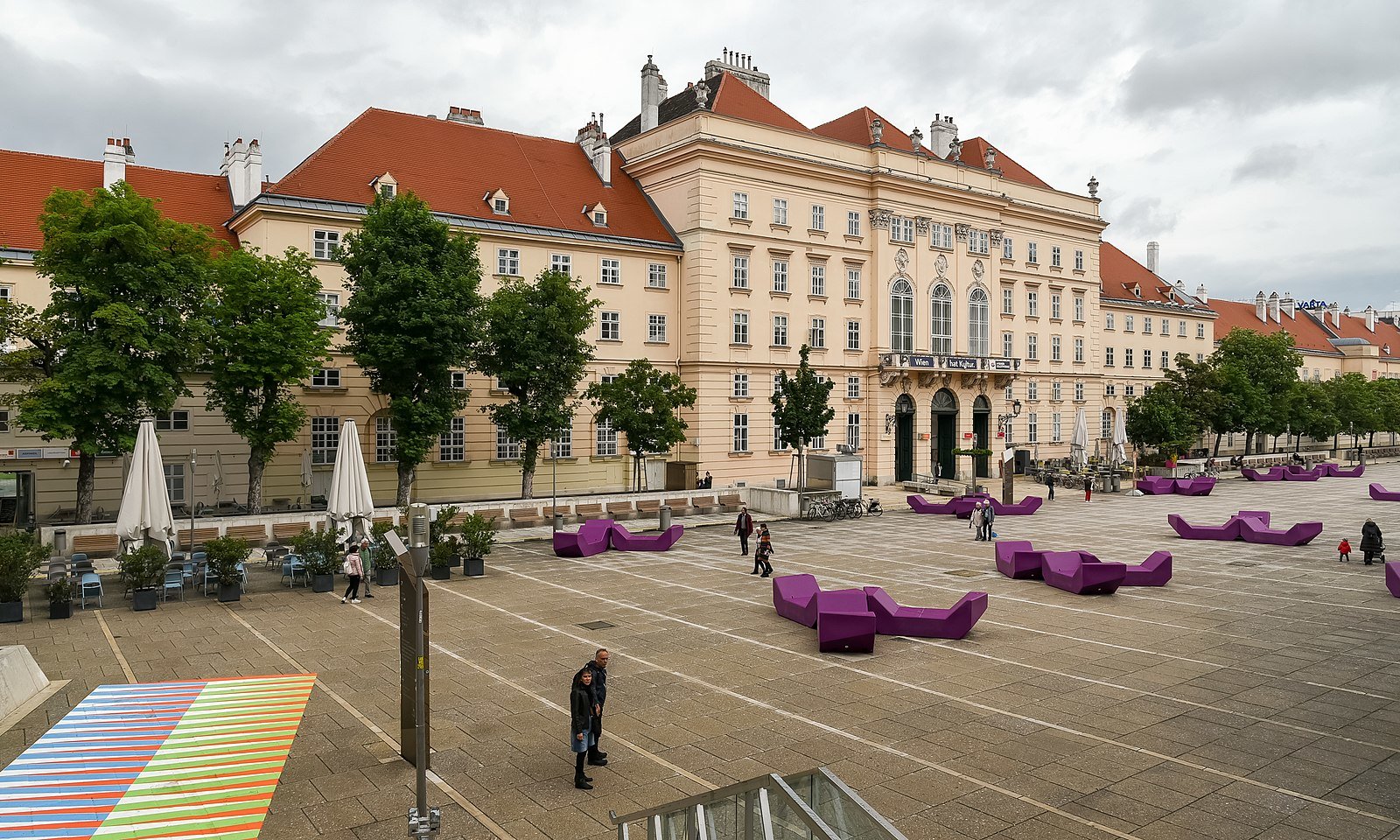 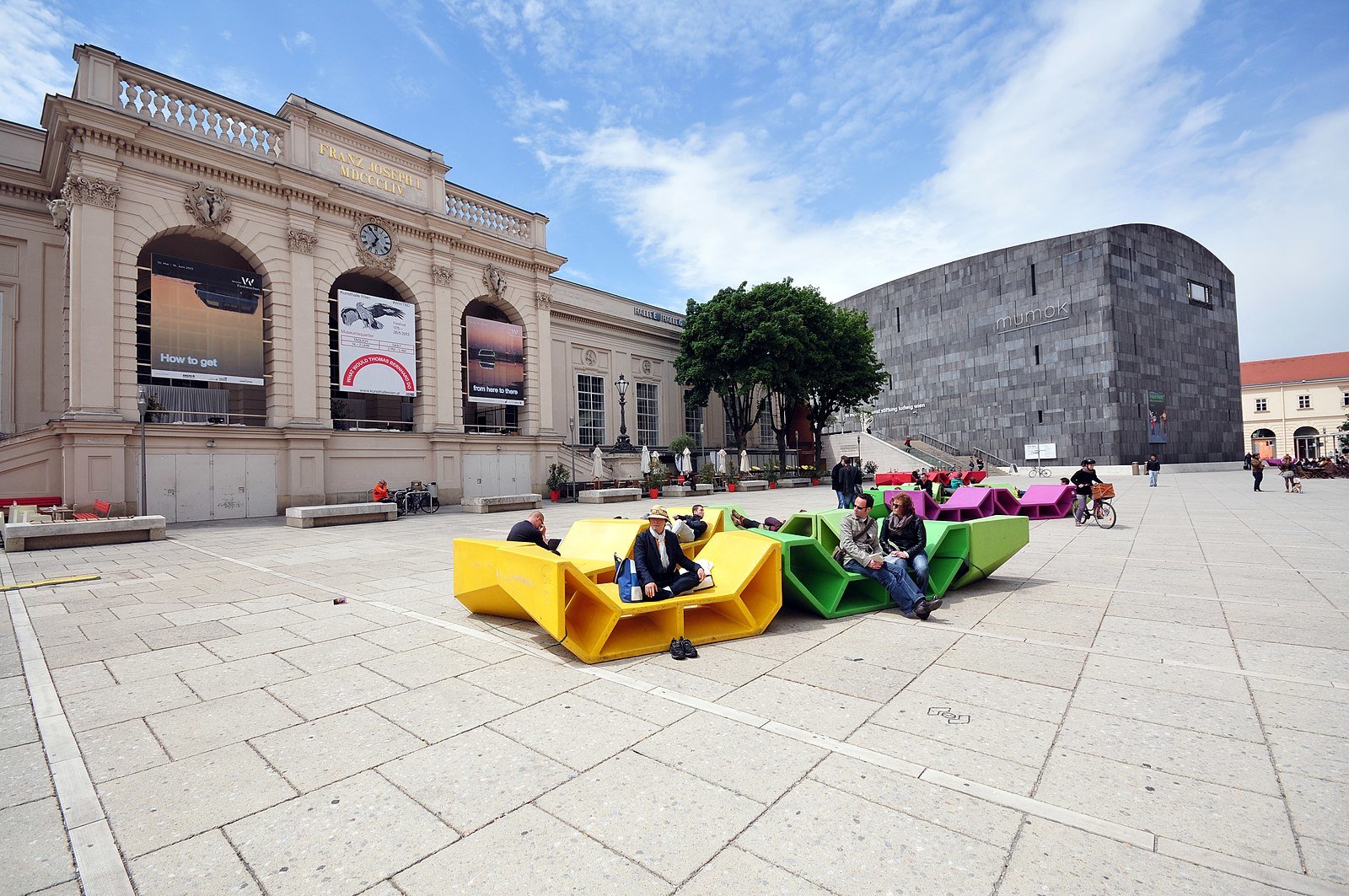