×
What are you looking for?
See all results
Museums in Havana

Museum of the Revolution 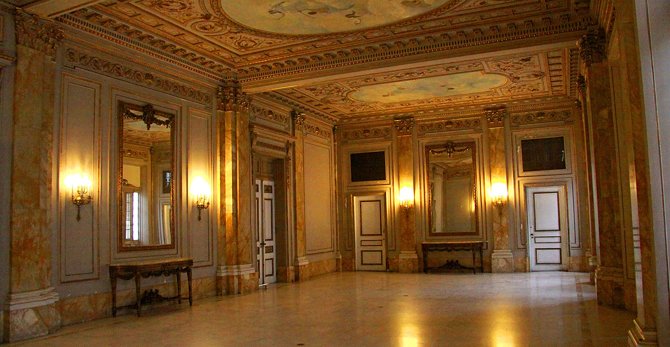 The museum's Cuban history exhibits are largely devoted to the period of the revolutionary war of the 1950s and to the country's post-1959 history. Portions of the museum are also devoted to pre-revolutionary Cuba, including its War of Independence waged against Spain.

Behind the building lies the Granma Memorial, a large glass enclosure which houses the Granma, the yacht which took Fidel Castro and his revolutionaries from Mexico to Cuba for the revolution. Around the Granma an SA-2 Guideline surface-to-air missile of the type that shot down a U.S. Lockheed U-2 spyplane during the Cuban Missile Crisis, and the engine of the U-2 airplane is displayed. There are also various vehicles and tanks used in the revolution displayed. Near the museum is located an SU-100, a Soviet tank destroyer.

Museum of the Revolution - Camilo and Che — WhereIsSteve @ Flickr

Anna B
Excellent museum!a must see in havana

Add to wishlist
I've been here
Visited
Cathedral of Havana

El Capitolio, or National Capitol Building in Havana, Cuba, was the 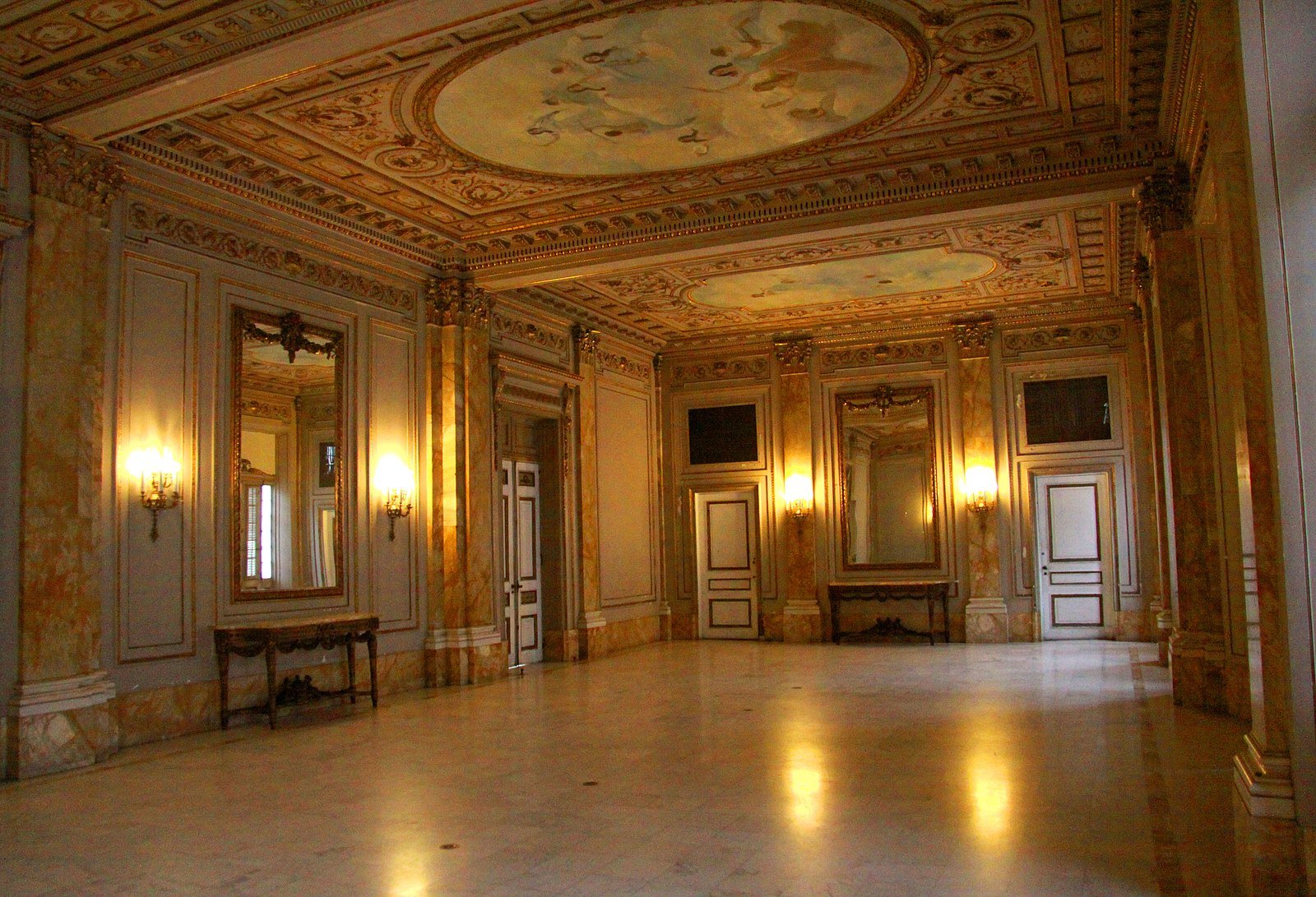 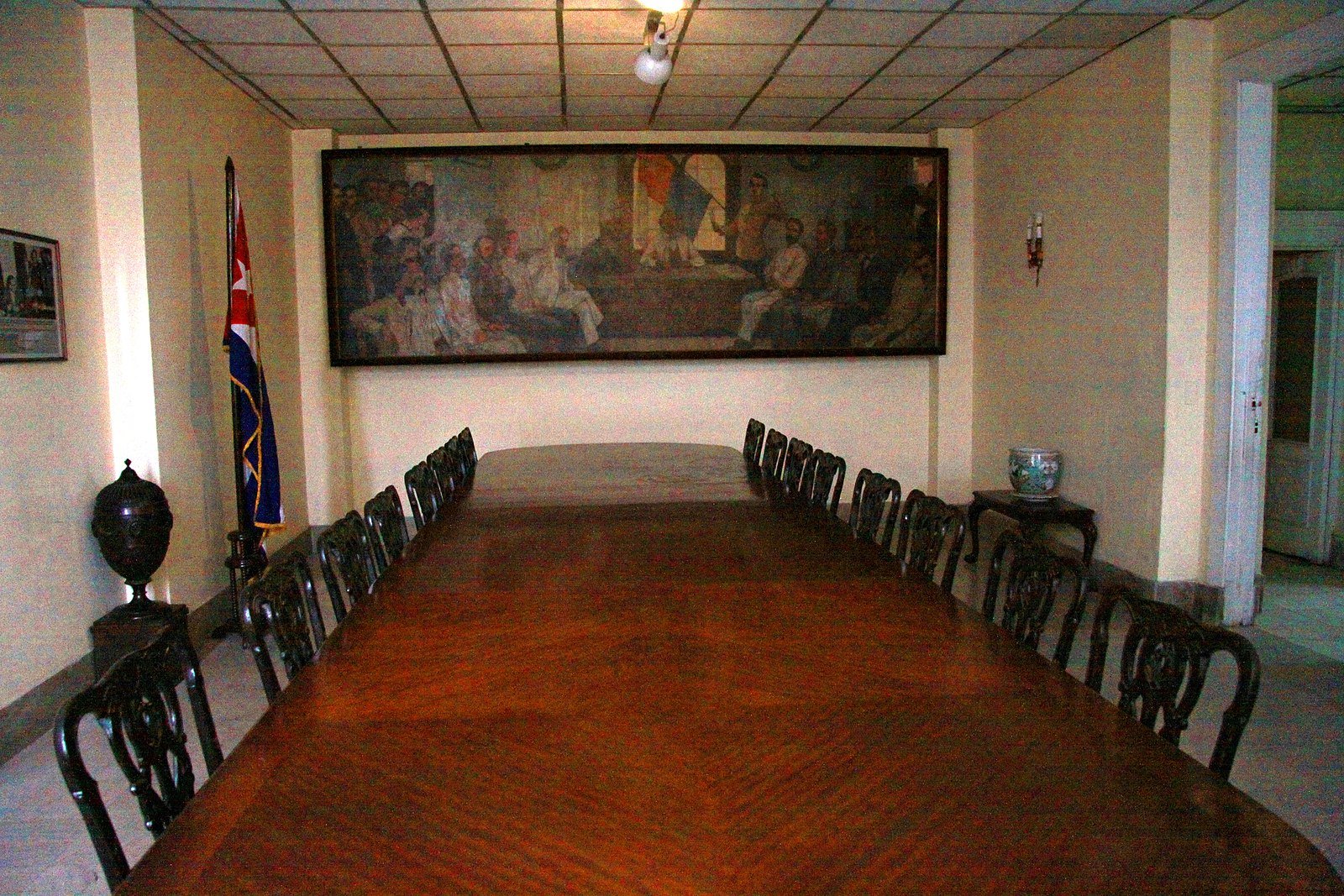 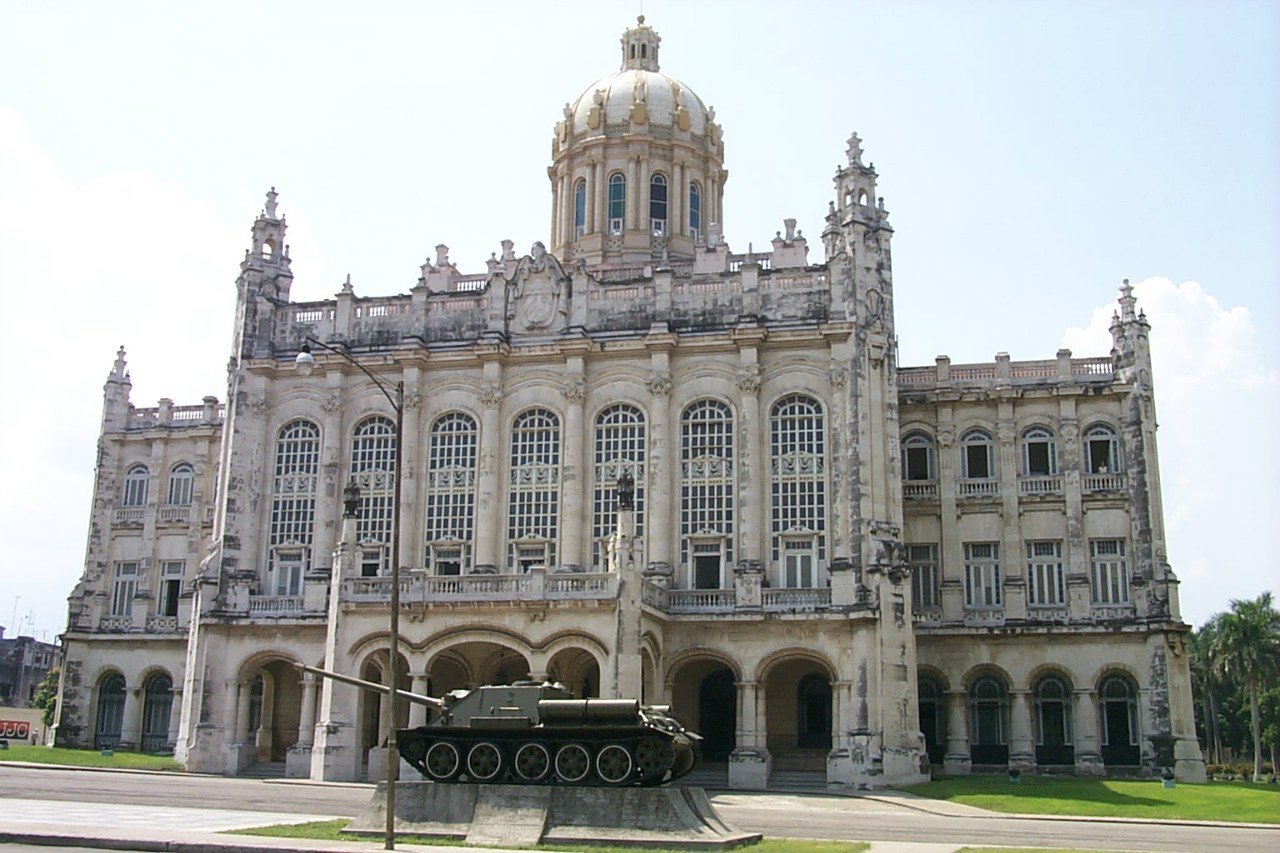