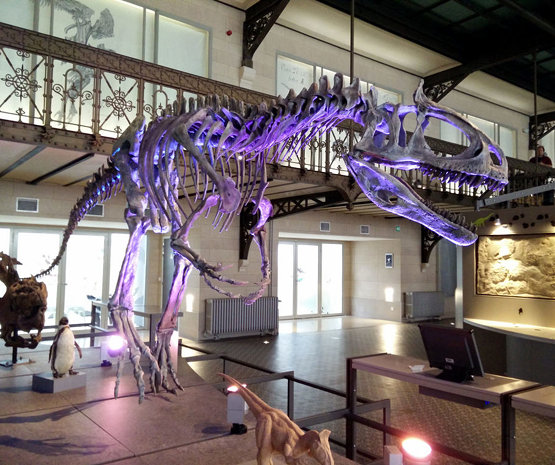 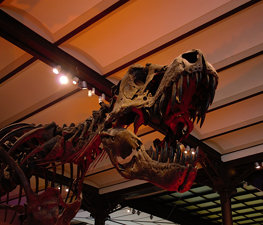 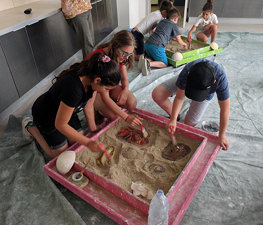 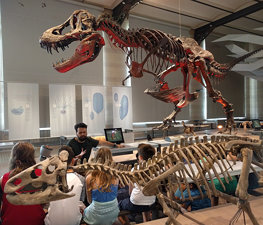 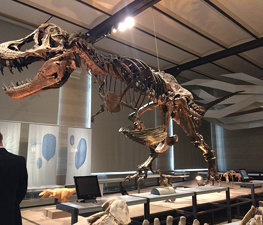 The Museum of Natural Sciences (French: Muséum des sciences naturelles, Dutch: Museum voor Natuurwetenschappen) is a museum in the Belgian capital of Brussels dedicated to natural history. The museum is a part of the Royal Belgian Institute of Natural Sciences. Its most important pieces are 30 fossilized Iguanodon skeletons, which were discovered in 1878 in Bernissart. The dinosaur hall of the museum is the world's largest museum hall completely dedicated to dinosaurs. Another famous piece is the Ishango bone, which was discovered in 1960 by Jean de Heinzelin de Braucourt.

Like in most museums, there is a research department and a public exhibit department.

The museum was founded on 31 March 1846 as a descendant of the Musée de Bruxelles of 1802. It was based on the collection established by Prince Charles Alexander of Lorraine, which dated from the 18th century. Bernard du Bus de Gisignies, became the first director of the museum in 1846. On this occasion he donated 2474 birds from his own collection to the museum. In 1860, during the construction of new fortifications around Antwerp, several fossils were found which were mainly from whales. The museum also obtained the skeletons from a bowhead whale (Balaena mysticetus) and a young blue whale (Balaenoptera musculus), which are still on display in the museum. In 1860 the skeleton of a mammoth was found near Lier and due to the prompt action of François-Joseph Scohy it was preserved and brought to the museum, where it has been on display since 1869. At that time the only other skeleton of a mammoth on display was in the museum of Saint Petersburg (Russia). In 1878, the largest find of Iguanodon fossils to date occurred in a coal mine at Bernissart in Belgium. At least 38 Iguanodon individuals were uncovered, of which 30 have been on display since they were moved here from their original home at the Palace of Charles of Lorraine in 1891.

Since 2007, a completely renovated and enlarged dinosaur hall (the Janlet wing) of 4580 m2 is the largest dinosaur hall in the world.

Next to these permanent exhibitions, there are also temporary exhibitions which are always highly interactive.

The 2nd Mammoth on display in the world. — Ganymedes Costagravas @ Flickr

Olga Carbo
Impressive collection of dinos, beautifully exposed. Explanations are quite old-fashioned and some interactive displays need maintenance, but overall worth the visit.

Carl Griffin
The interactive displays make this museum a lot more than just a collection of stuffed animals.

Nicholas Hall
Great museum with extensive exhibits, lovely architecture especially in the dinosaur area, insects on 4th floor is very extensive although in need of updating

Johan Coppens
Too little known Museum (with a big M!) which surprised me with its extensive and diverse collections. Has some remarkable things in store, worth the visit if you ever find yourself in Brussels.

Museum of Natural Sciences on Foursquare

Parc Léopold (French) or Leopoldspark (Dutch) is a public park

The Parlamentarium is the visitors' centre of the European Parliament

Add to wishlist
I've been here
Visited
Chapel of the Resurrection, Brussels

The Great Mosque of Brussels is the oldest mosque in Brussels. It is

Parc de Bruxelles (French) or Шаблон:Audio (Dutch), is the large

Add to wishlist
I've been here
Visited
Museum of Tomorrow 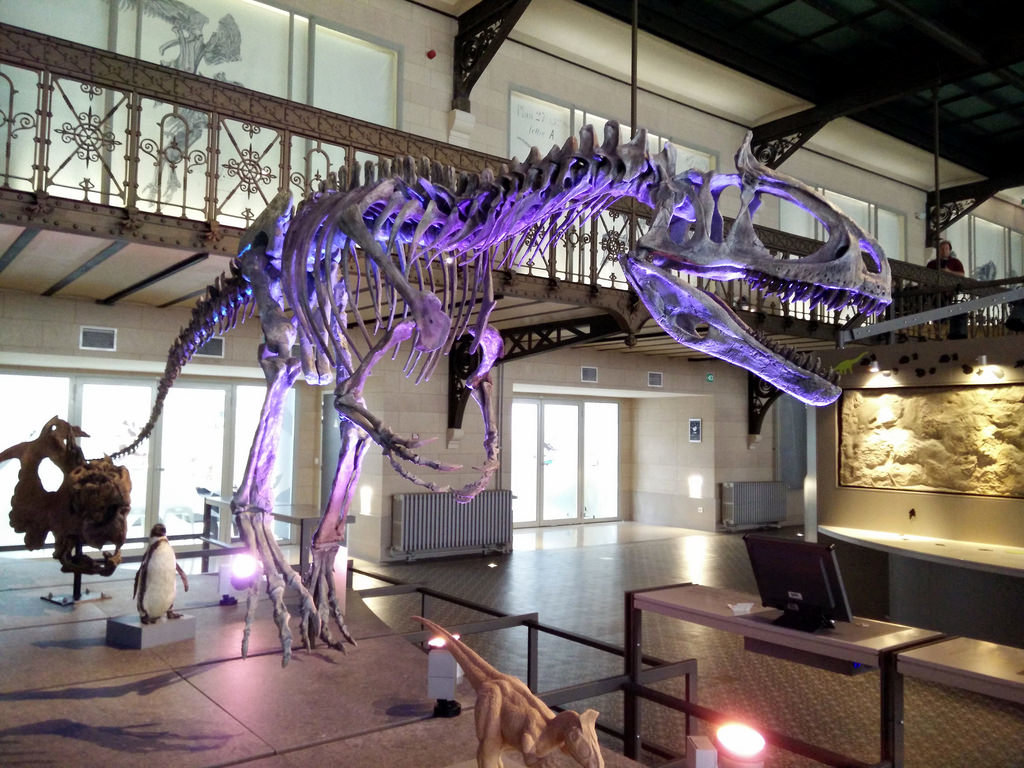 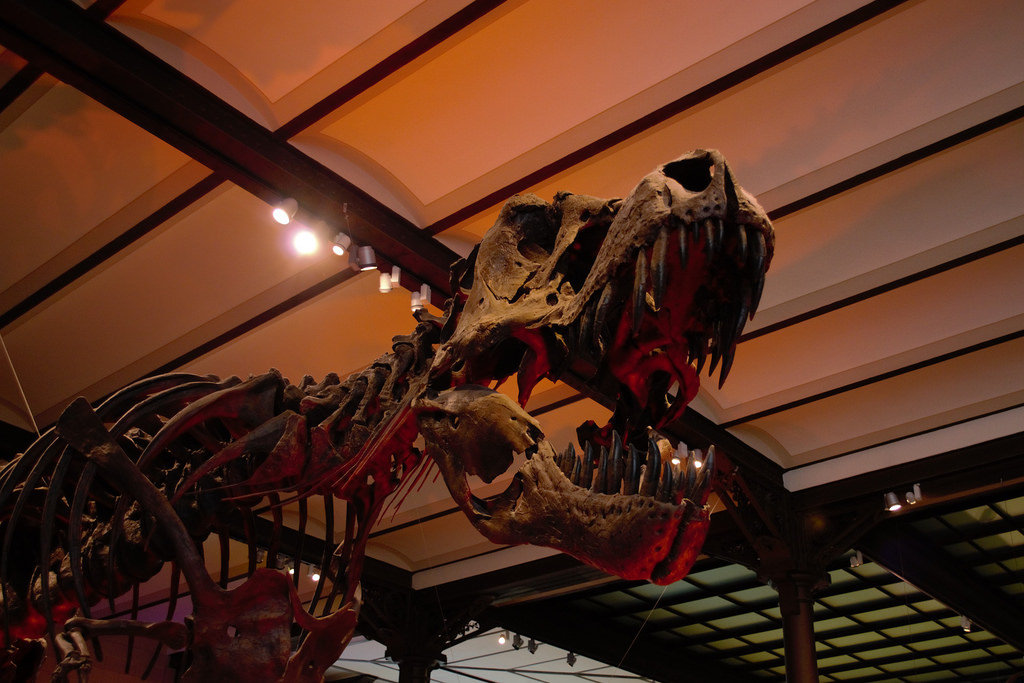 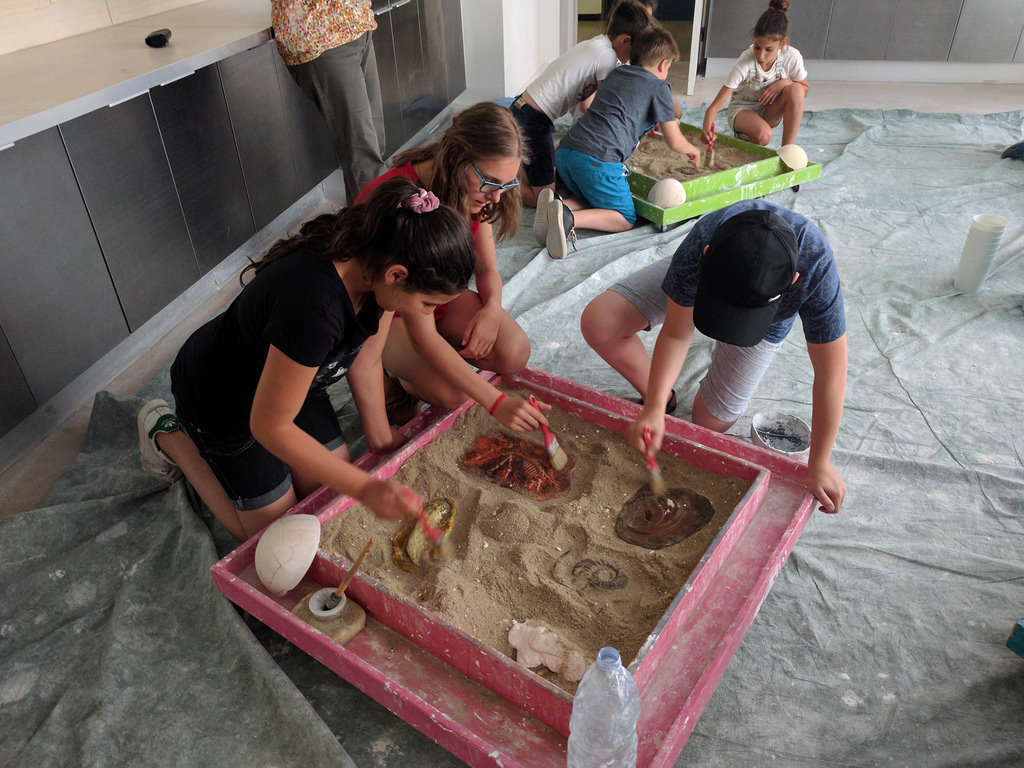 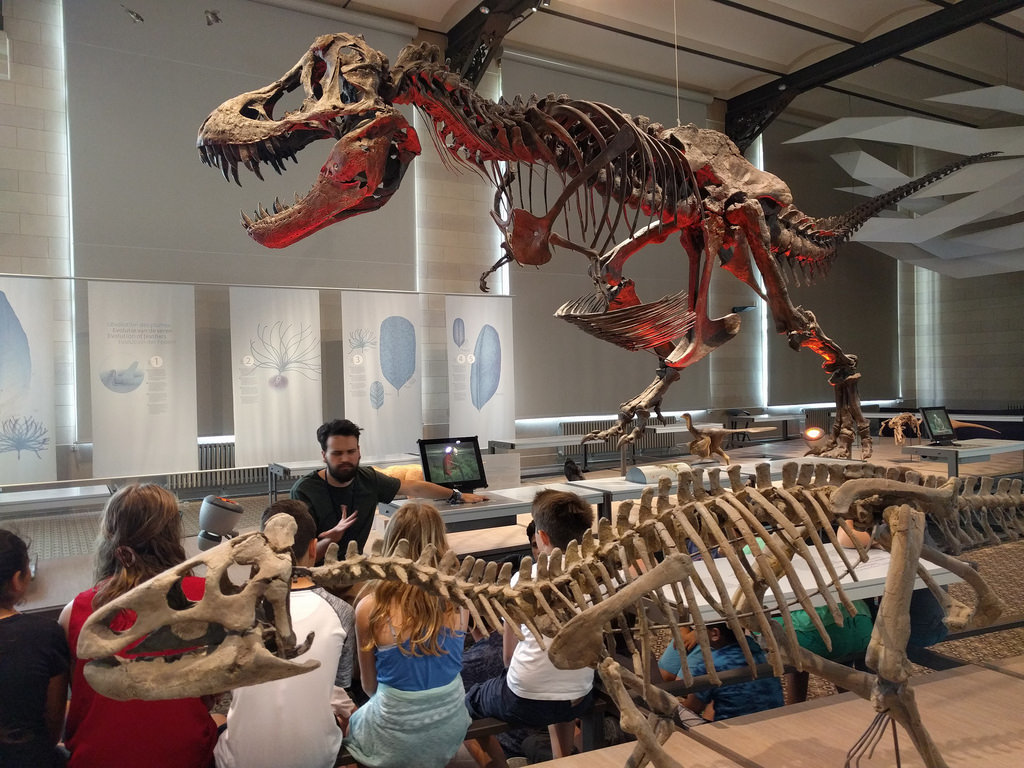 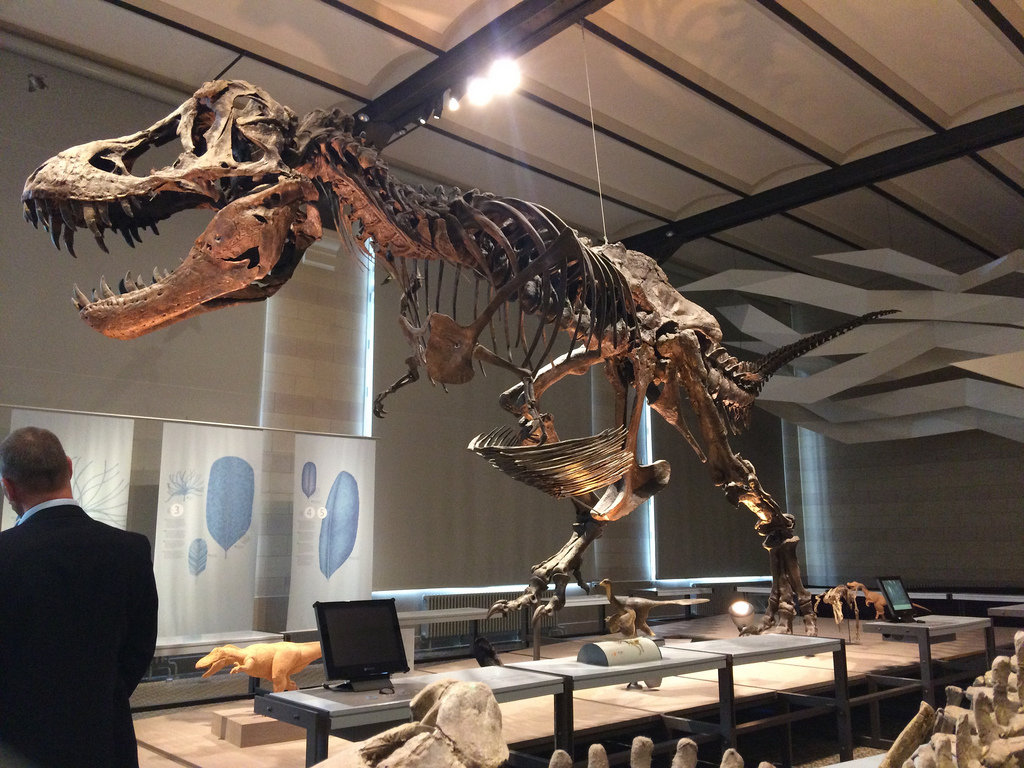 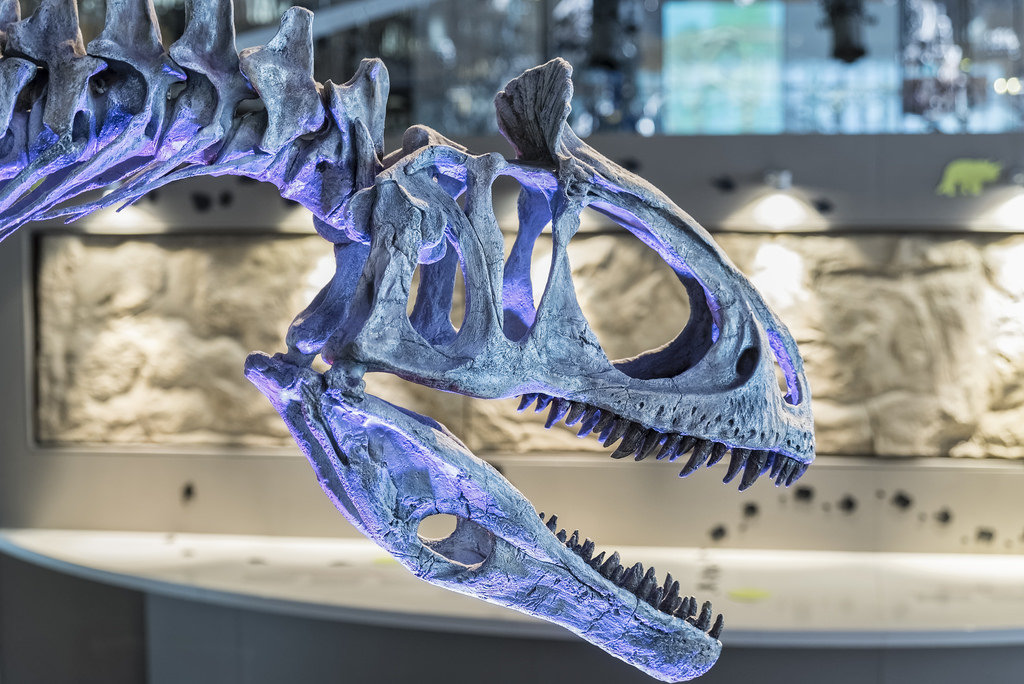 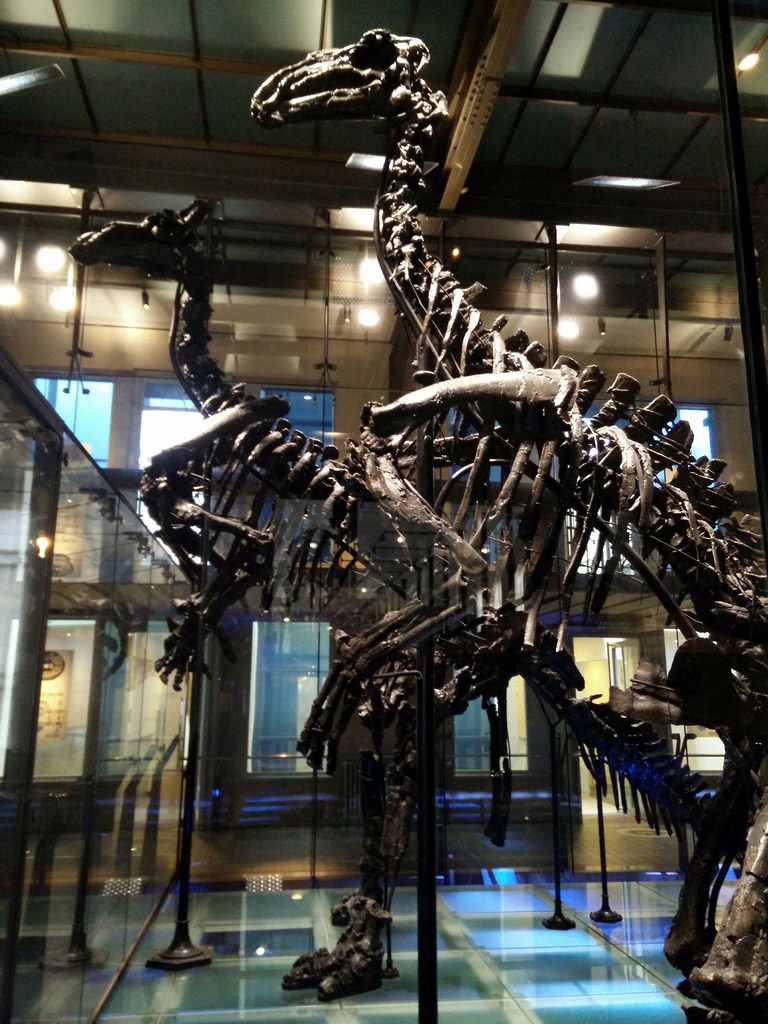 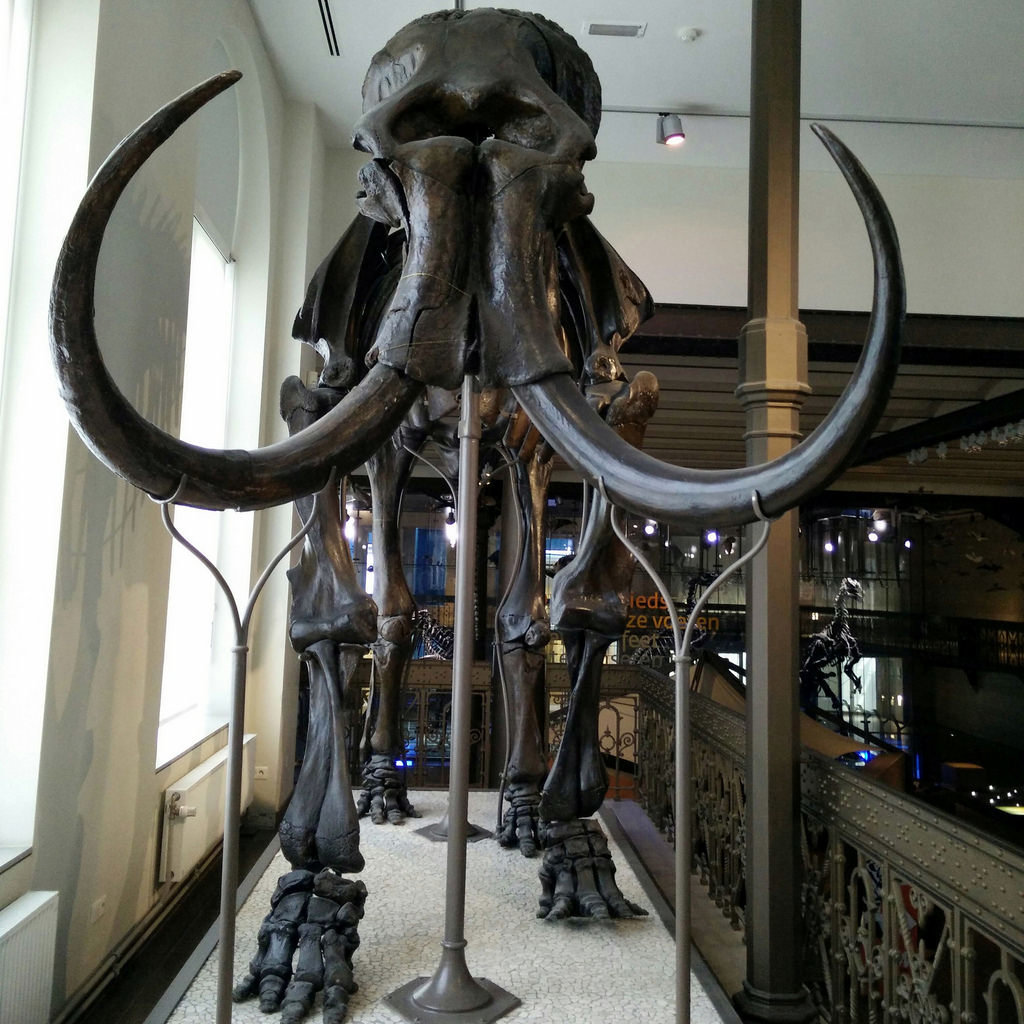 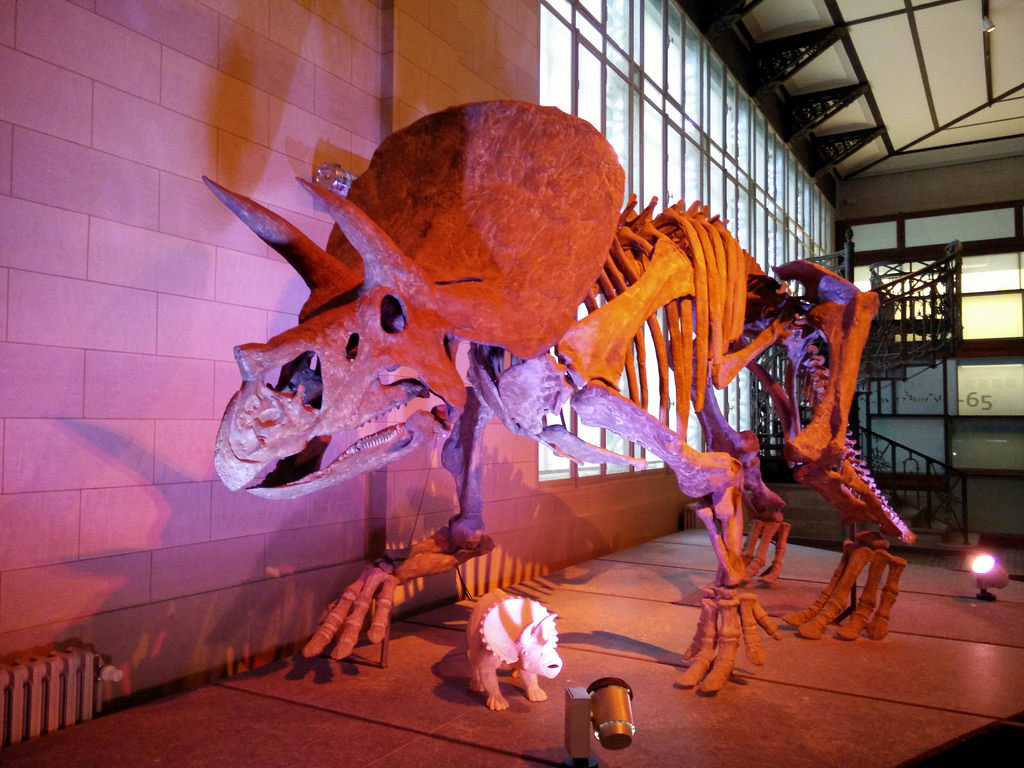 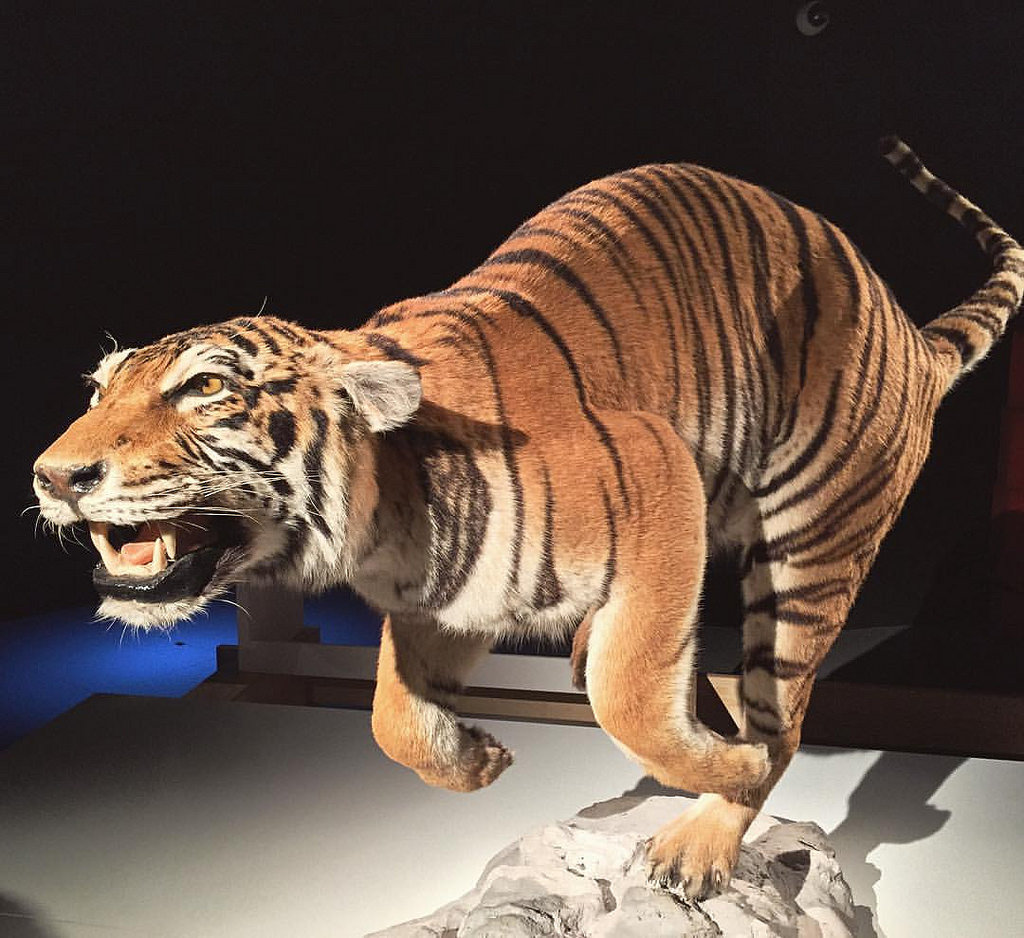 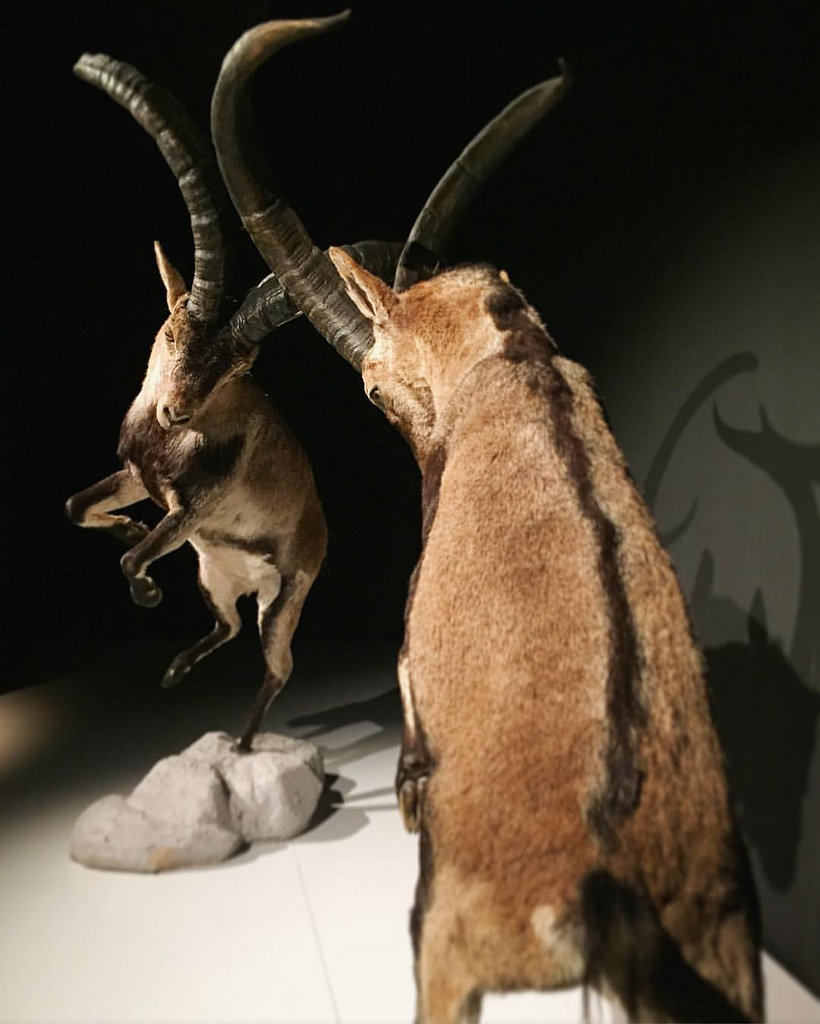 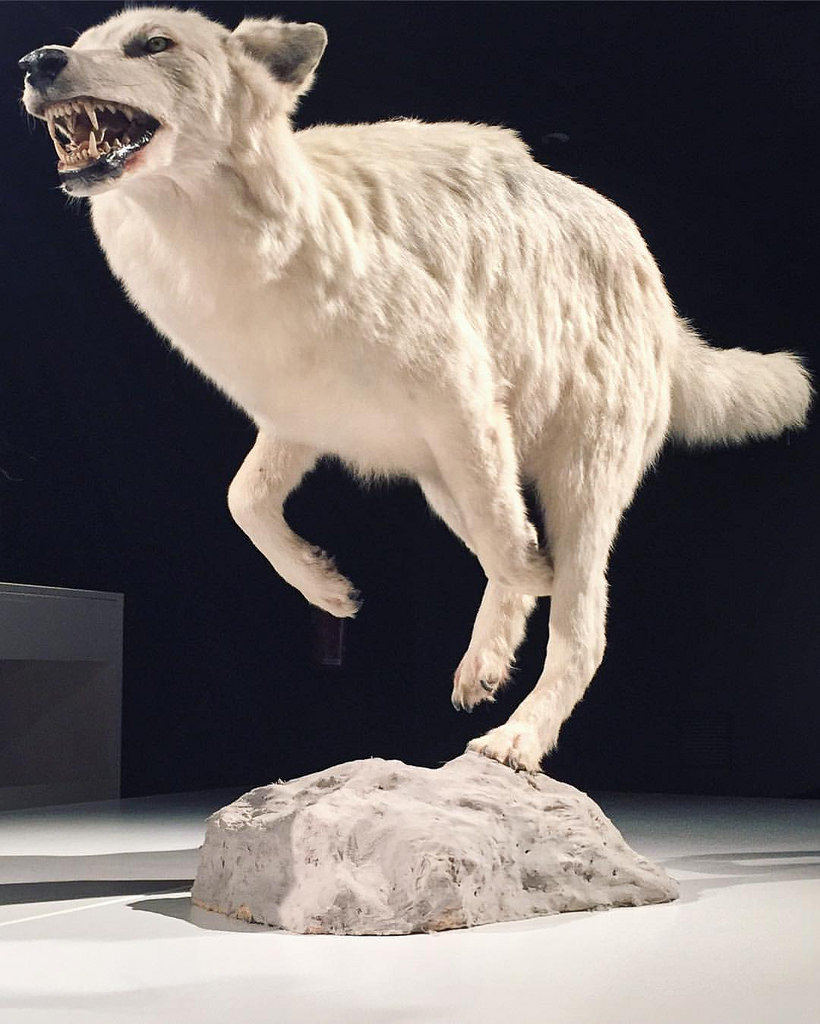 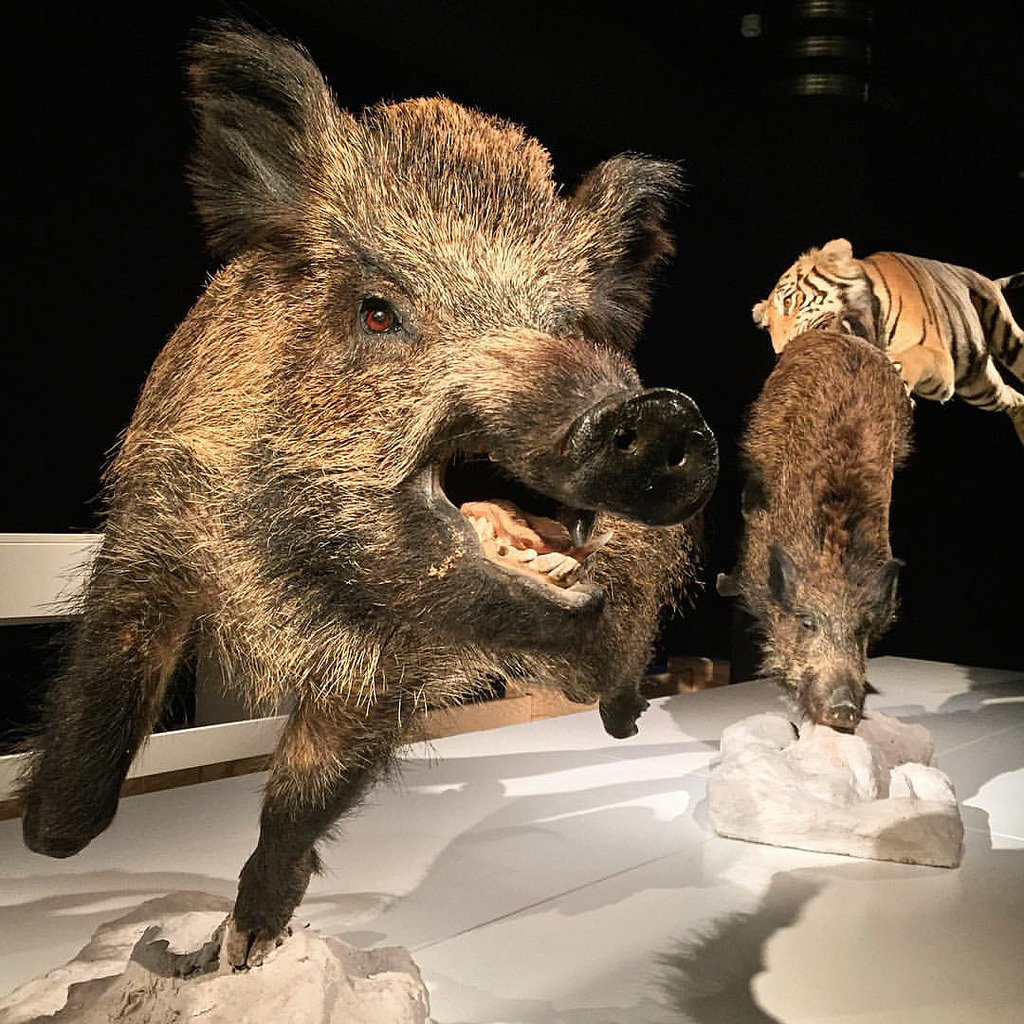 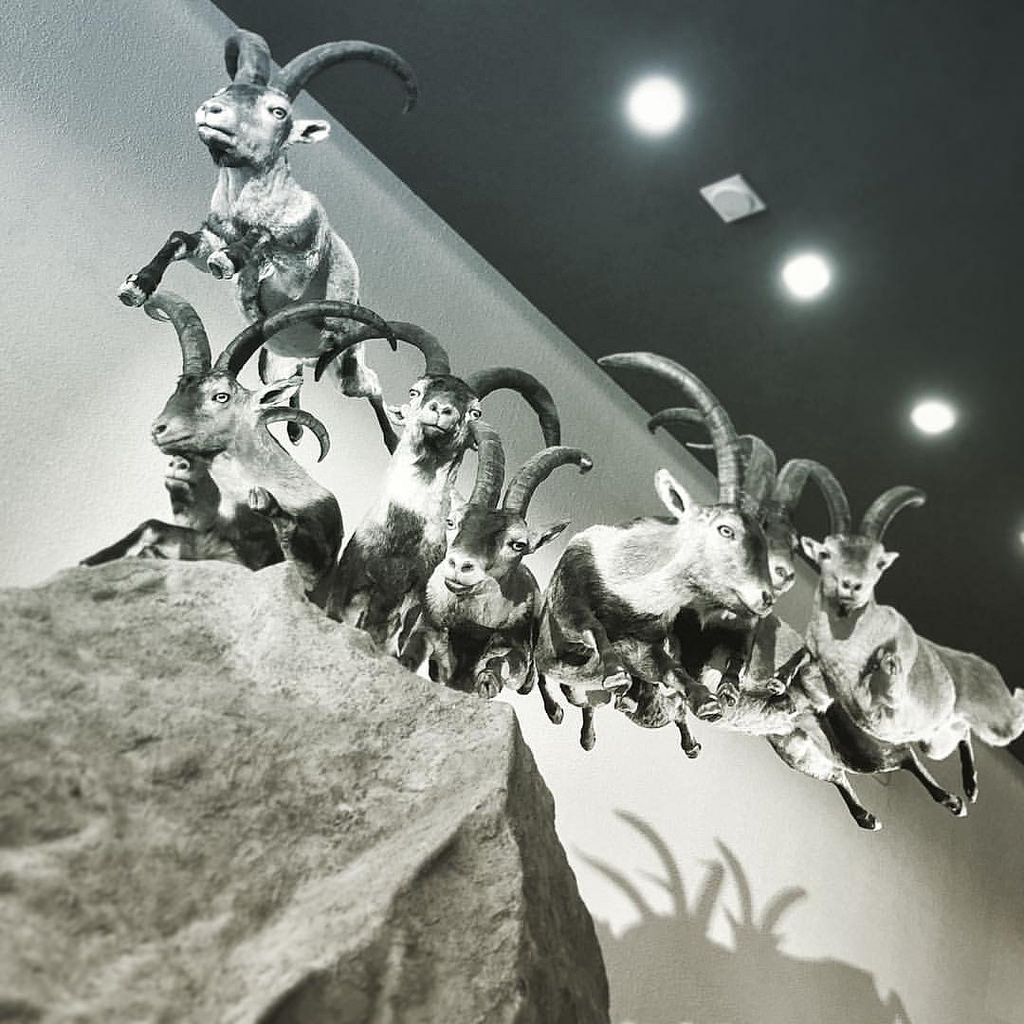 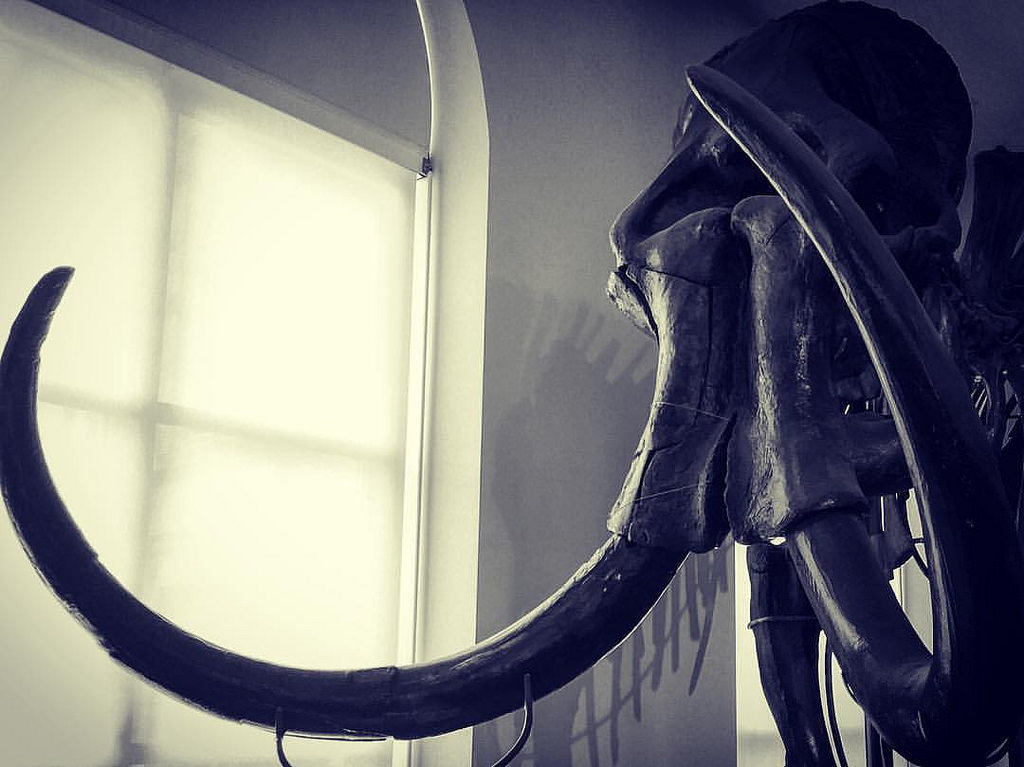 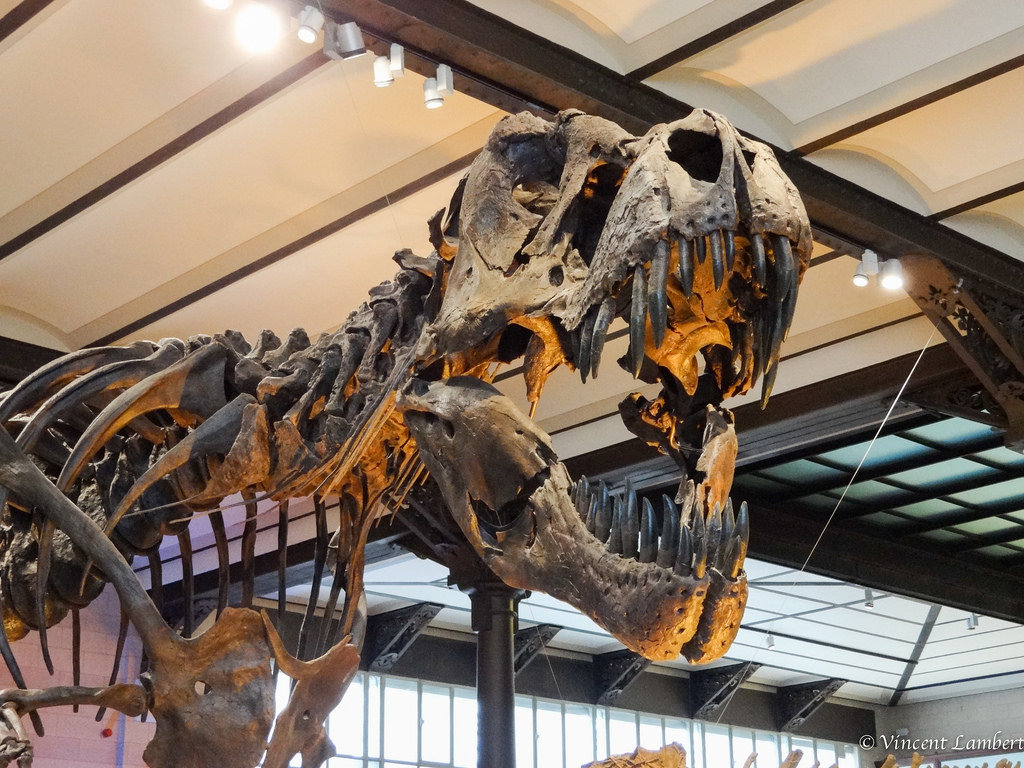 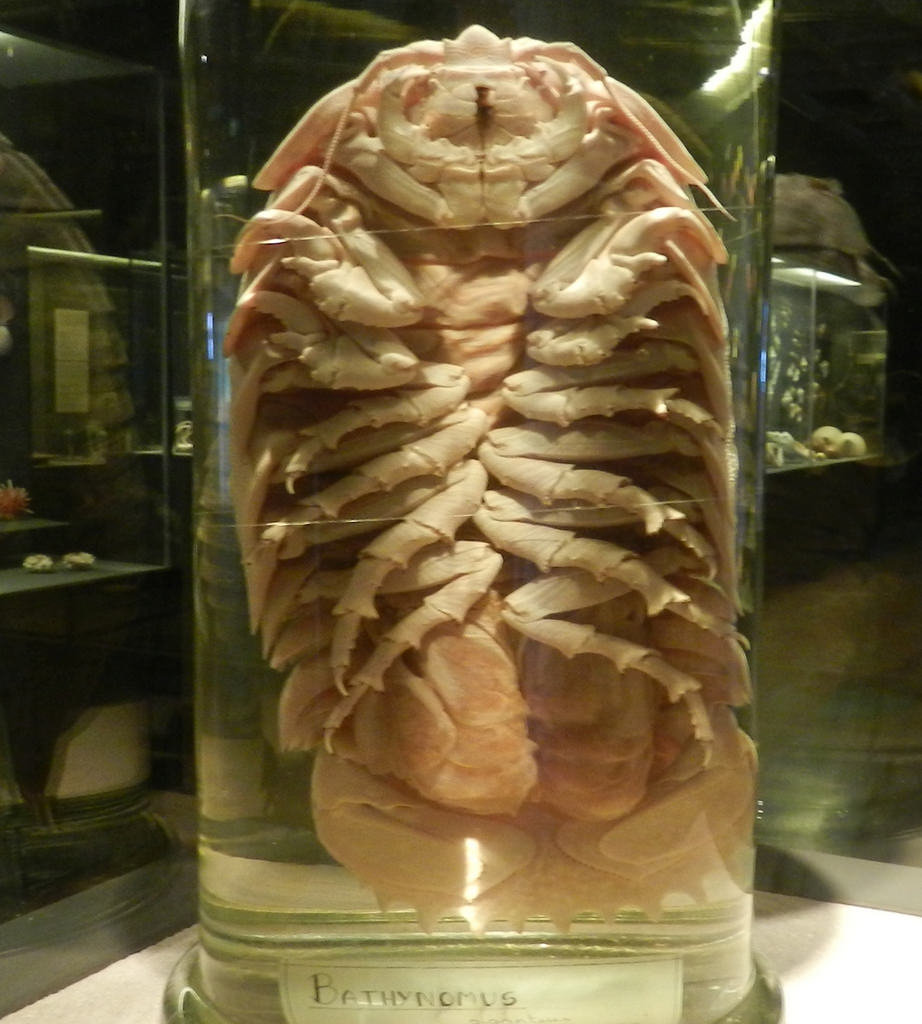 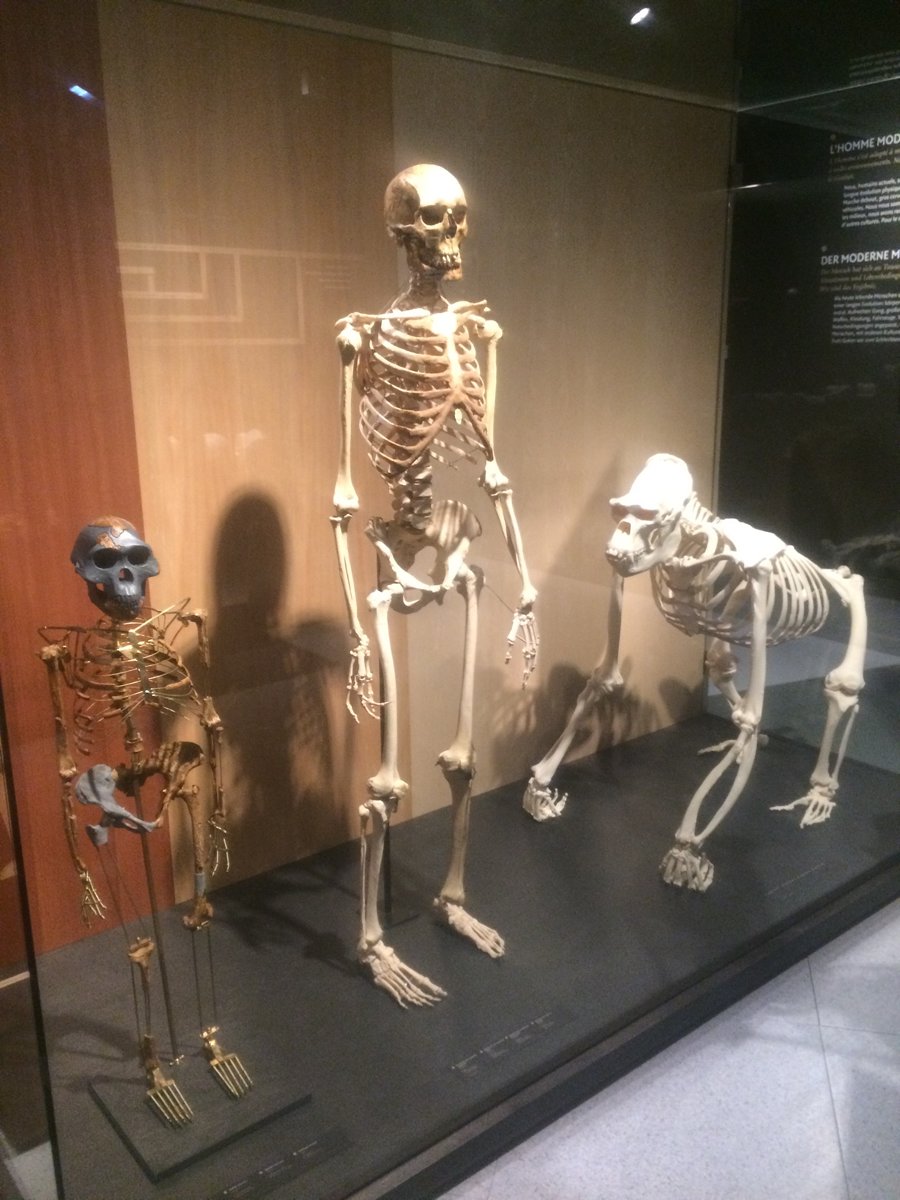