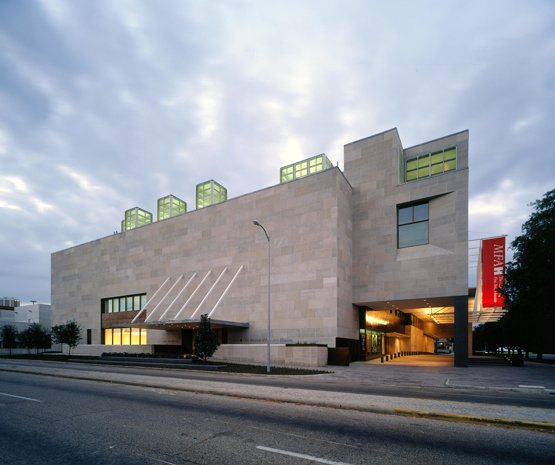 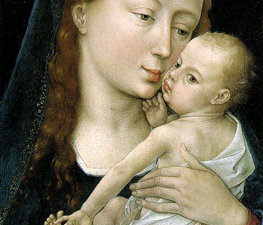 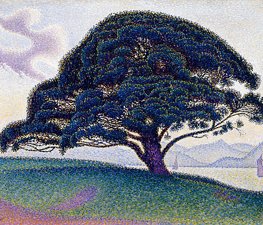 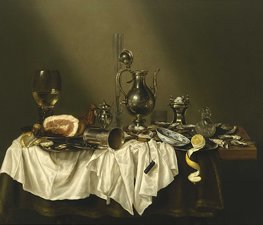 The Museum of Fine Arts, Houston (MFAH), located in the Houston Museum District, Houston, is one of the largest museums in the United States. The permanent collection of the museum spans more than 6,000 years of history with approximately 64,000 works from six continents.

The museum benefits the Houston community through programs, publications and media presentations. Each year, 1.25 million people benefit from museum's programs, workshops and resource centers. Of that total, more than 500,000 people participate in the community outreach programs.

The MFAH's permanent collection totals 63,718 pieces in Шаблон:Convert of exhibition space, placing it among the larger art museums in the United States. The museum's collections and programs are housed in seven facilities.

The school offers classes at the Studio School for Adults and the Glassell Junior School, as well as Community Bridge Programs, special programs for youths, and the Core Artist-in-Residence Program.

The Museum Of Fine Arts, Houston (MFAH) is the oldest art museum in Texas. In 1917, the museum site was dedicated by the Houston Public School Art League (later the Houston Art League) with the intention of becoming a public art museum. The first museum building – opened to the public in 1924 – represented the determination of Houstonians to transform their growing city into a rich cultural center. Trustees and staff dedicated the small art collection to the community and defined the function of the museum as bringing “art into the everyday life” of all Houstonians. Today the MFAH encompasses two buildings, the Caroline Wiess Law and Audrey Jones Beck buildings, that house its primary collections and temporary exhibitions; two decorative arts house museums; The Glassell studio art school; a sculpture garden; a state-of-the-art facility for conservation, storage and archives; and an administrative building with the Glassell Junior school of Art

Prior to the opening of the permanent museum building in 1924, George M. Dickson bequeathed to the collection its first important American and European oil paintings. In the 1930s, Houstonian Annette Finnigan began her donation of antiquities and Texas philanthropist Ima Hogg gave her collection of avant-garde European prints and drawings. Ima Hogg’s gift was followed by the subsequent donations of her Southwest Native American and Frederic Remington collections during the 1940s. The same decade witnessed the 1944 bequest of eighty-three Renaissance paintings, sculptures and works on paper from renowned New York collectors Edith and Percy Straus. Over the next two decades, gifts from prominent Houston families and foundations concentrated on European art from the fifteenth to twentieth centuries, contemporary painting and sculpture, and African, Oceanic and Pre-Columbian art. Among these are the gifts of Life Trustees Sarah Campbell Blaffer, Dominique de Menil and Alice N. Hanzsen as well as that of the Samuel H. Kress Foundation. Augmented by museum purchases, the permanent collection numbered 12,000 objects by 1970.

The MFAH collection nearly doubled from 1970 to 1989, fueled by continued donations of art along with the advent of both accession endowment funding and corporate giving. In 1974, John and Audrey Jones Beck placed on long-term loan fifty Impressionist and Post-Impressionist masterpieces, augmenting the museum’s already strong Impressionist collection. This collection would never leave the MFAH, formally entering its holdings in 1998 as a gift of Life Trustee Audrey Jones Beck. The collection is permanently displayed in the building that bears her name. On the heels of the Cullen Foundation’s funding of the MFAH’s first accessions endowment in 1970, the Brown Foundation, Inc., launched a challenge grant in 1976 that would stay in effect for twenty years raising funds for both accessions and operational costs in landmark amounts and providing incentive for additional community support. Also in 1976, the photography collection was established with Target Stores’ first corporate grant to the museum. Today the museum is the sixth-largest in the country.

With more than 62,000 works of art, the Museum of Fine Arts, Houston has the largest and most diverse art collection in the Southwestern United States. The majority of the museum's collection lie in the areas of Italian Renaissance painting, French Impressionism, photography, American and European decorative arts, African and pre-Columbian gold, American art, and post-1945 European and American painting and sculpture. Other facets of the collection include African-American art and Texas painting. Emerging collection interests of modern and contemporary Latin American art, Asian art, and Islamic art continue to strengthen the museum's collection diversity. As a result of its encyclopedic collection, the museum ranks nationally among the top ten art museums in attendance.

Philippe de Montebello directed the museum from 1969 to 1974. During the 28-year tenure of Peter C. Marzio between 1982 and 2010, the Museum of Fine Arts’ yearly attendance increased to roughly two million from 300,000; its operating budget climbed to $52 million from $5 million, and its endowment reached $1 billion (before the 2008 recession dropped its value to about $800 million). The museum’s permanent collection more than tripled in size, to 63,000 works from 20,000. In 2010, Marzio was the sixth-highest-paid charity chief executive in the country, with compensation in 2008 of $1,054,939. A year after Peter Marzio died in 2010, Gary Tinterow was appointed as the museum's director.

Fodor's Travel
The MFAH covers world cultures, including art of the Americas, Asia, Africa, and Europe. Be sure to check out the sculpture garden with works by Rodin, Matisse, and Giacometti.

Gerry Manacsa
The MFA folks don't allow bike parking on the railings and poles around the campus. You'll find a bike rack hidden in the parking garage or you can store it at the coat check in the Beck Building.

Rebecca Raia
It's a fine fine arts museum. I look forward to seeing their massive Latin American Art collection which is currently not on view. Their movies program is awesome!

Kaustubh Thirumalai
This is an intriguing museum with an excellent international collection to offer! Recommended!

Jimena Terlakis
Try to spend at least one whole morning/afternoon here. The collection is quite complete and the temporal expositions I guess they’re always a surprise. I’d get the membership if I lived in Houston!

Joshua Maw
Go on a thursday - it’s free! Bit of a mixed bag of stuff, no real identity/theme but quality of the exhibits is v high. There are better museums in Europe (obviously) but pretty amazing for Houston.
Load more comments
foursquare.com
9.0/10
Kinofdc Wilder and 272,745 more people have been here
I've been here
Add to wishlist

The Contemporary Arts Museum – Houston is a not-for-profit i

Downtown Aquarium is a public aquarium and restaurant located in

The 1940 Air Terminal Museum is a museum located in Houston, Texas,

The Lyndon B. Johnson Space Center (JSC) is the National Aeronautics 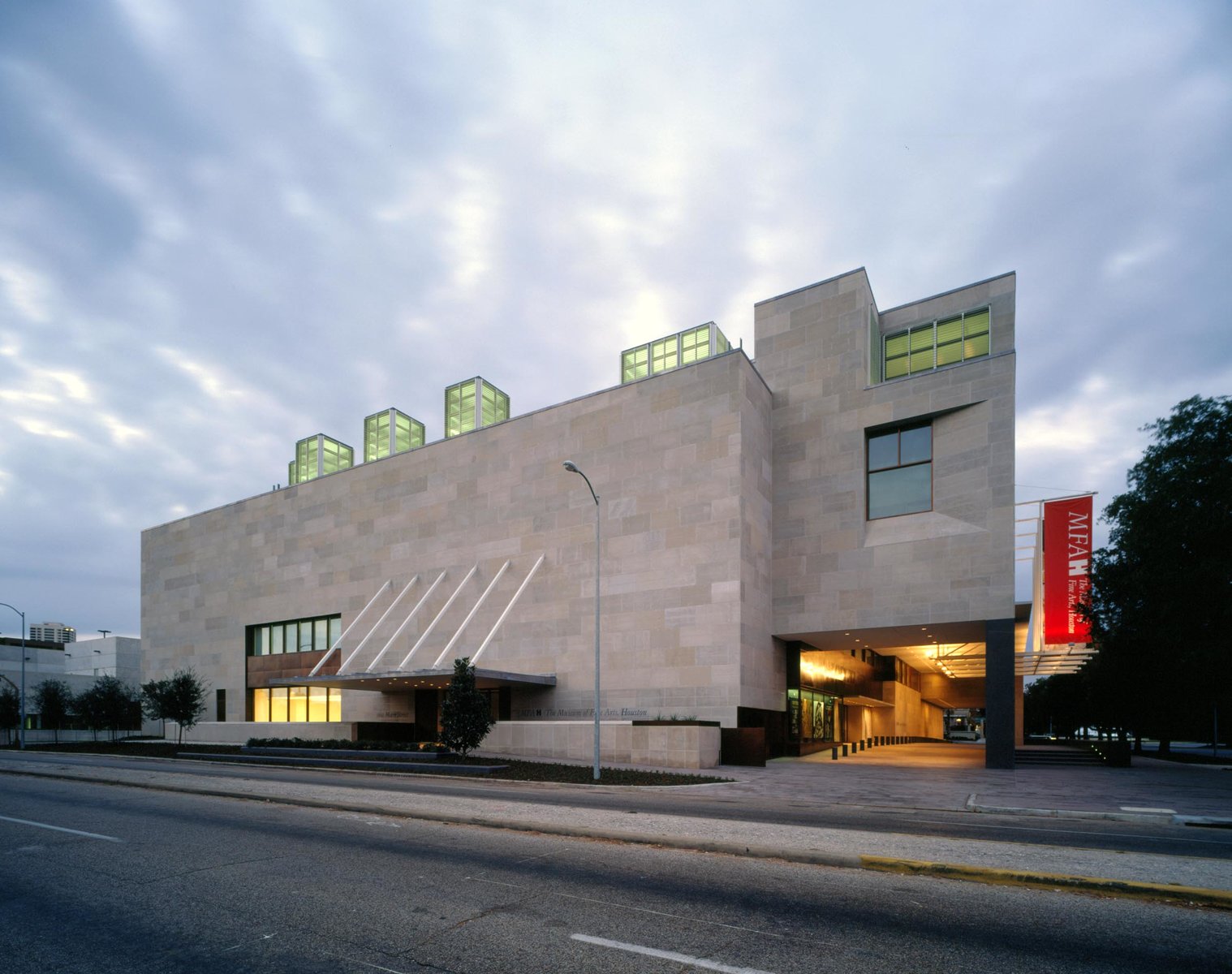 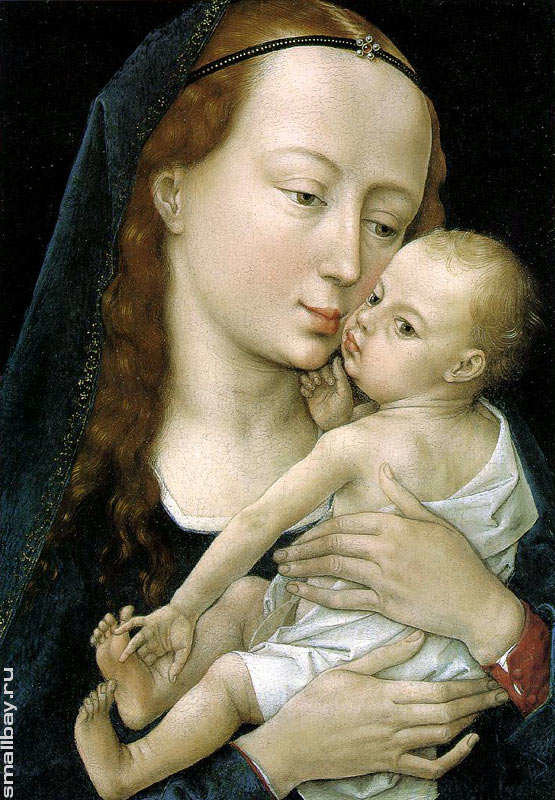 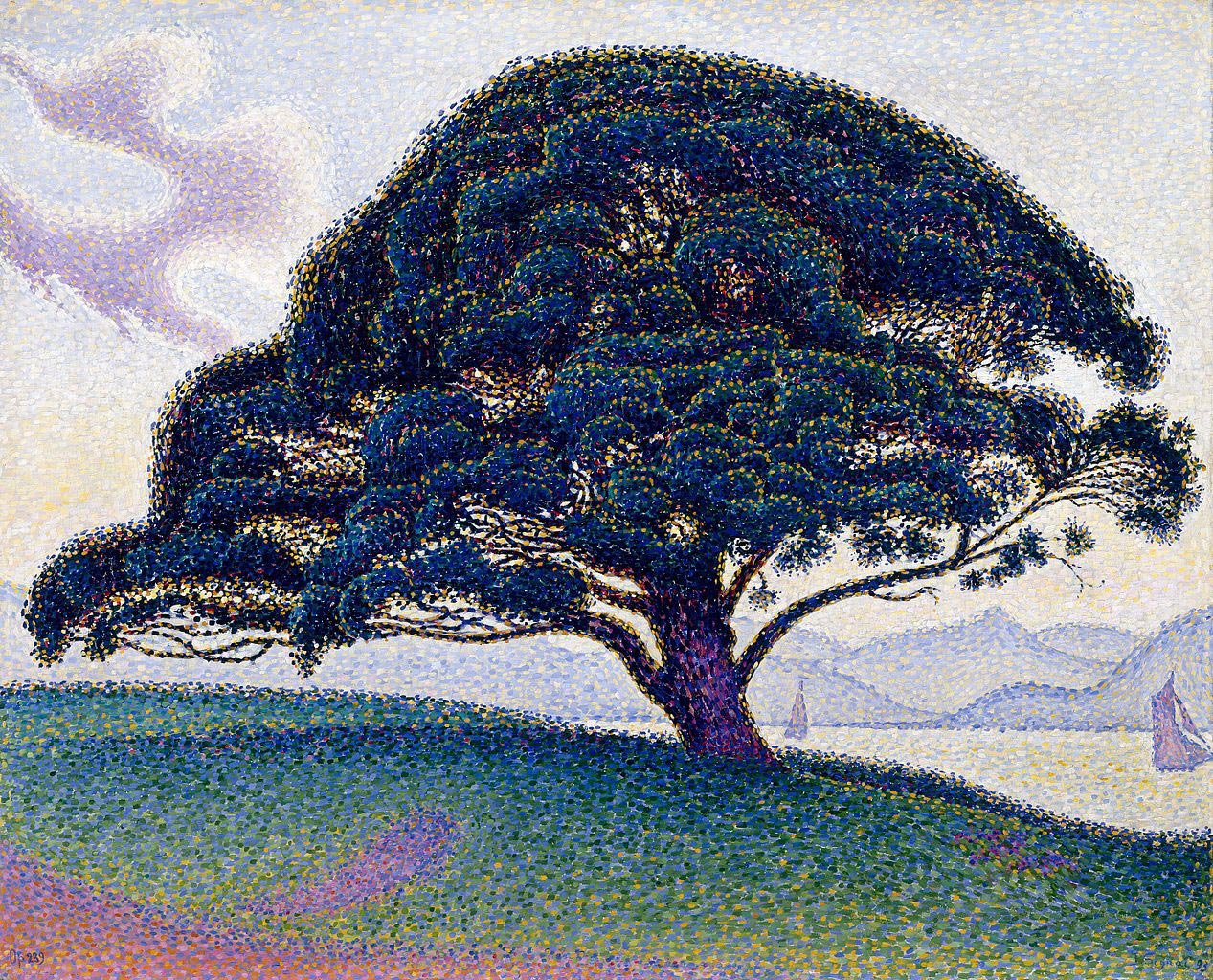 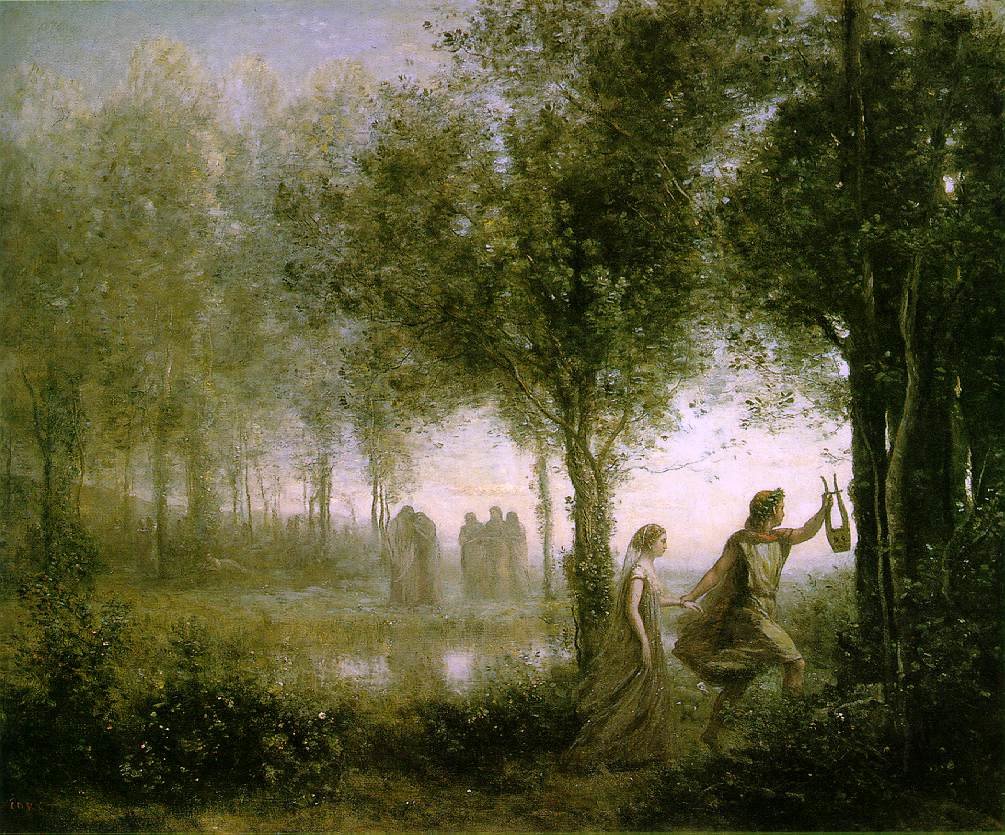 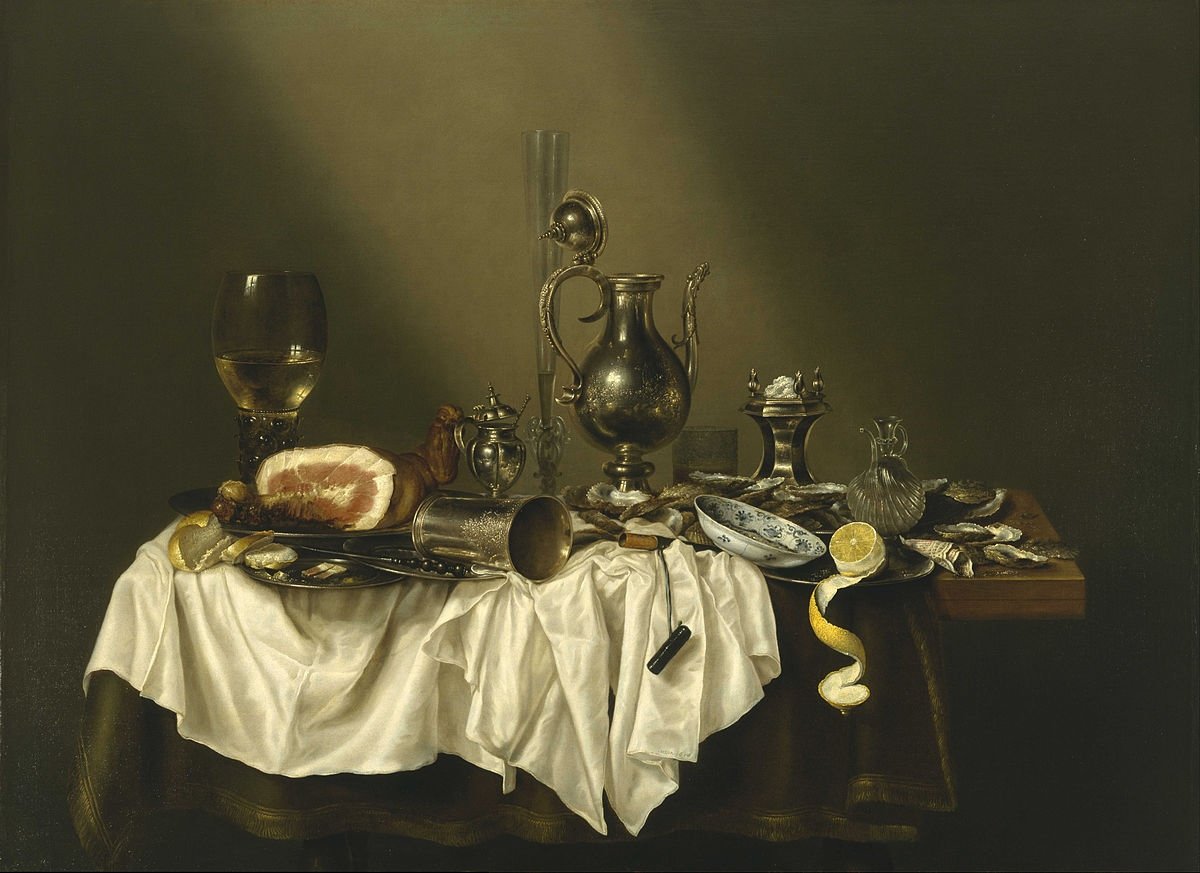 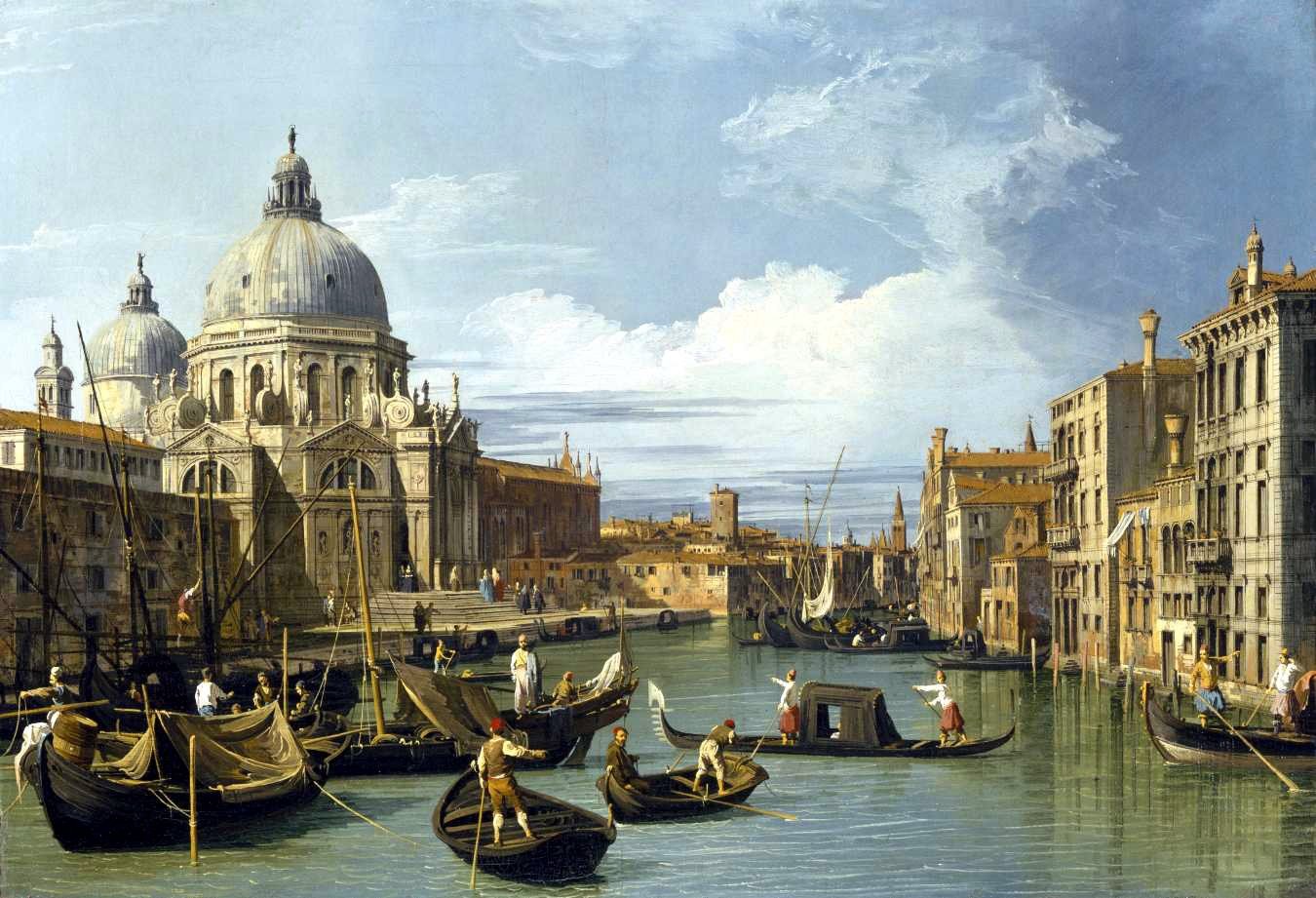 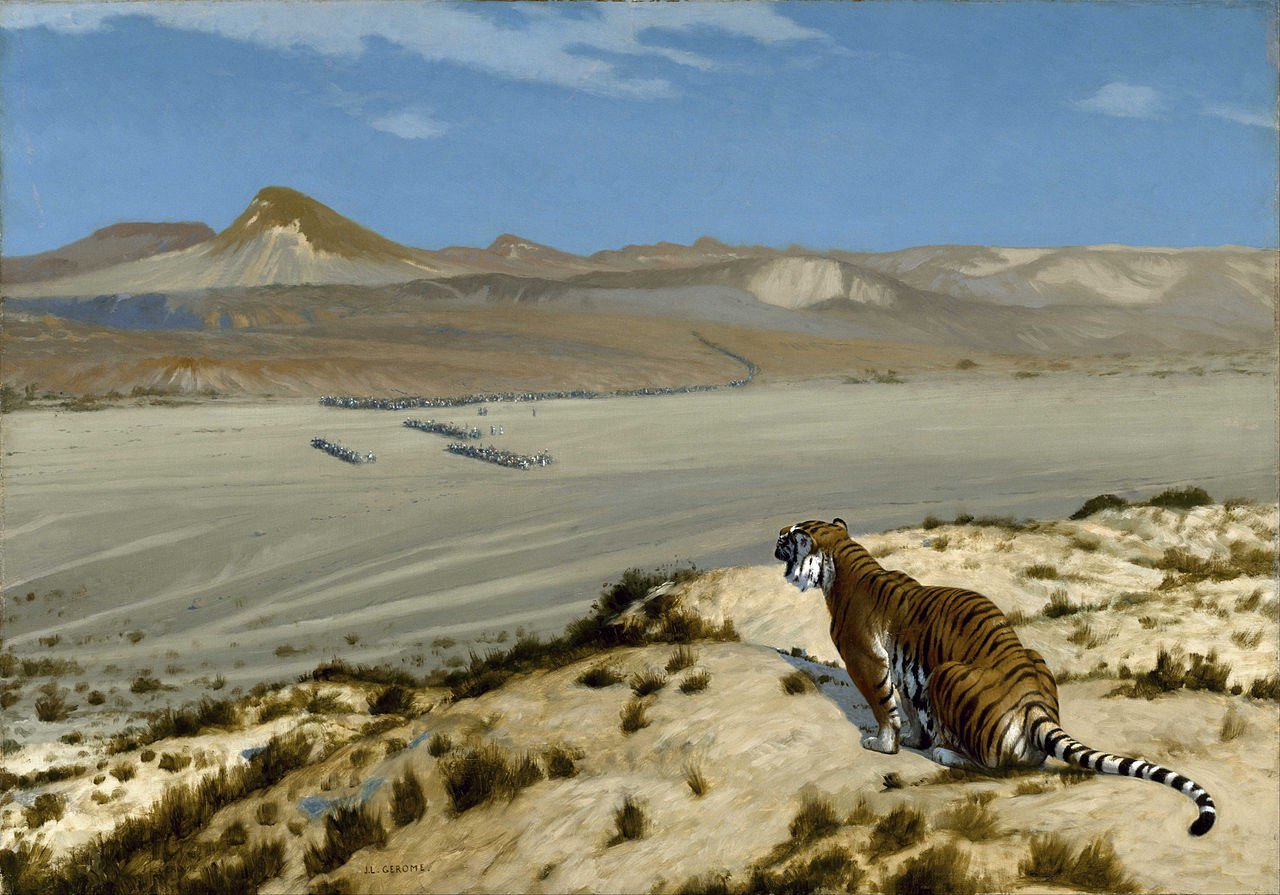 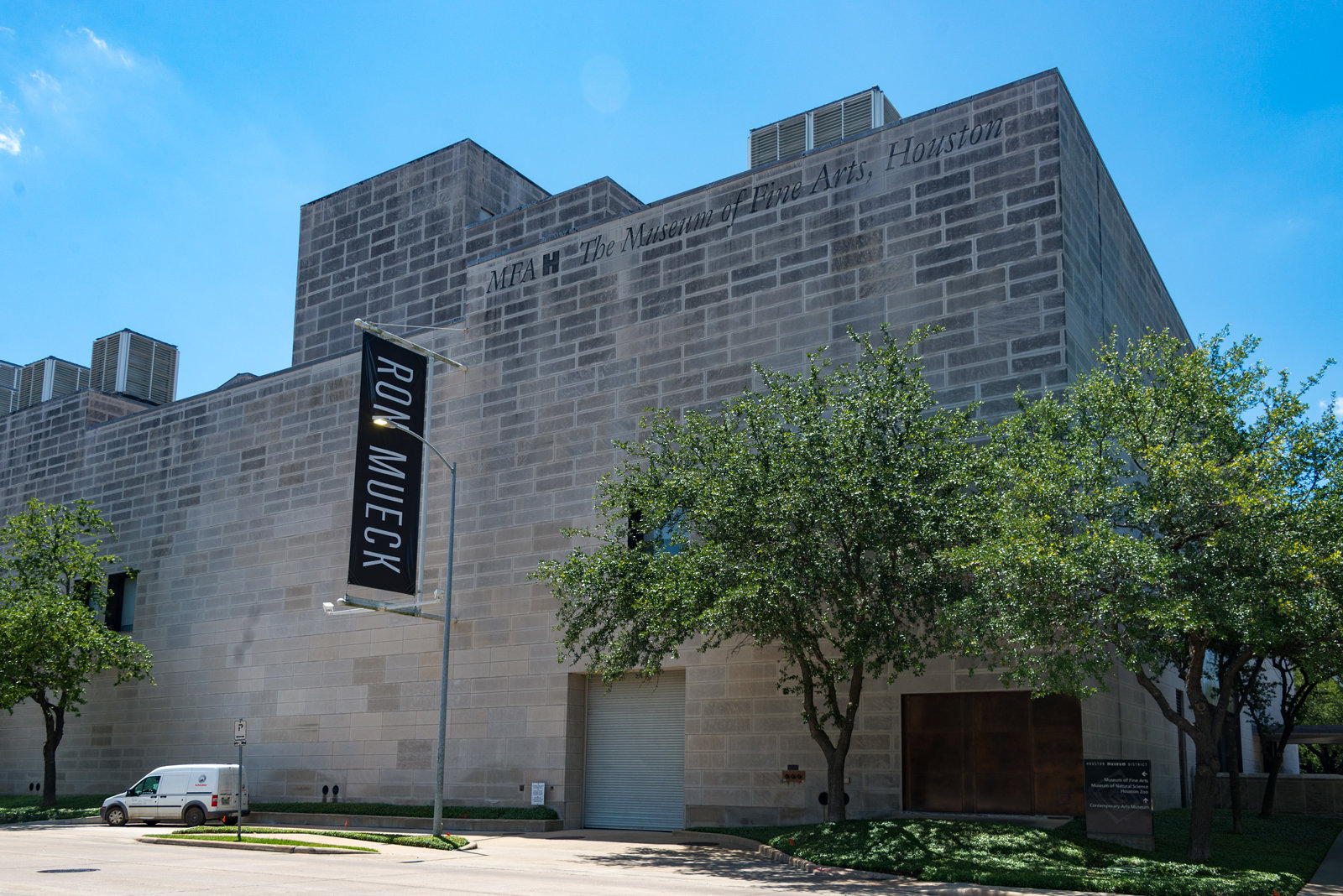 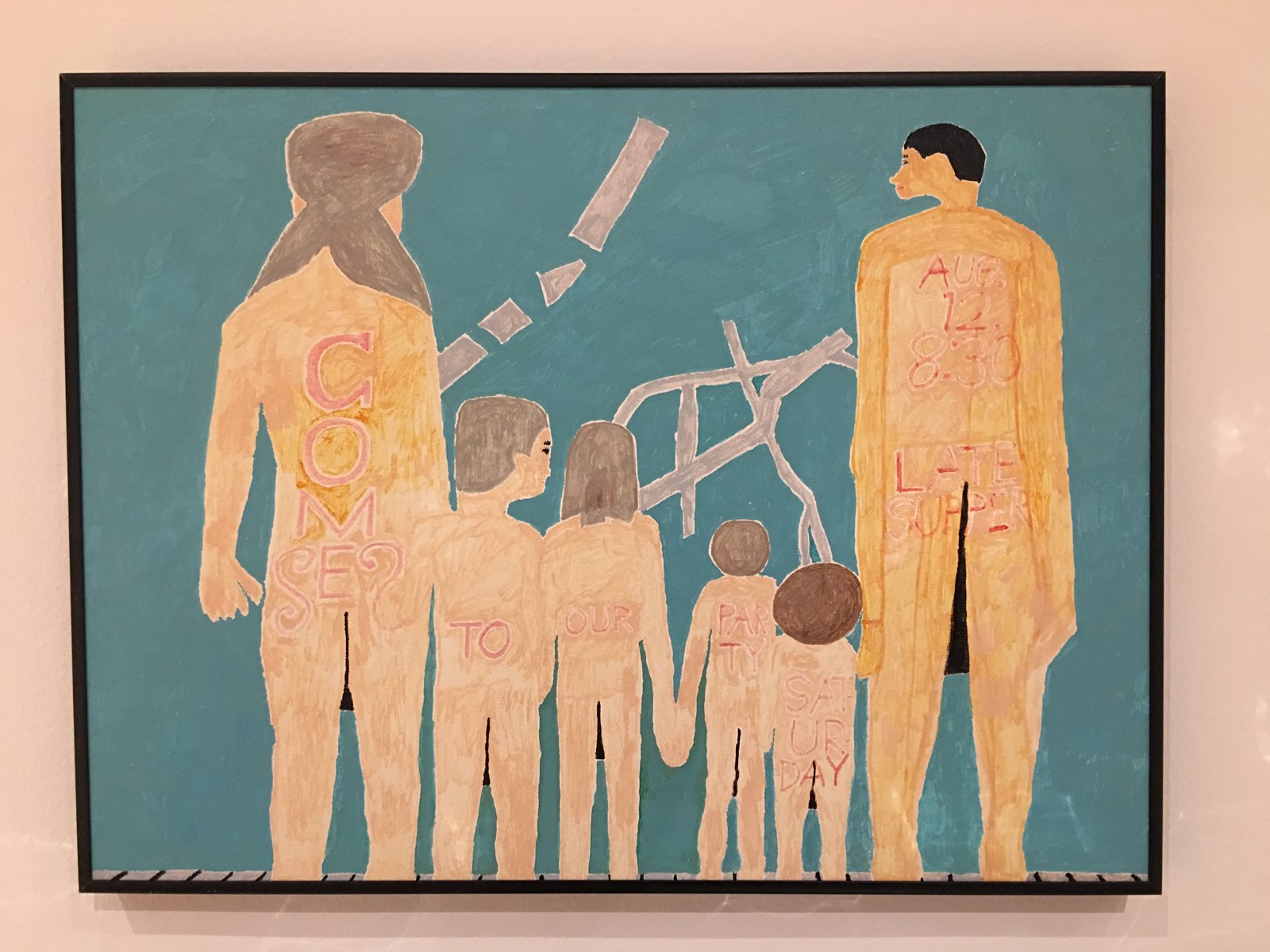 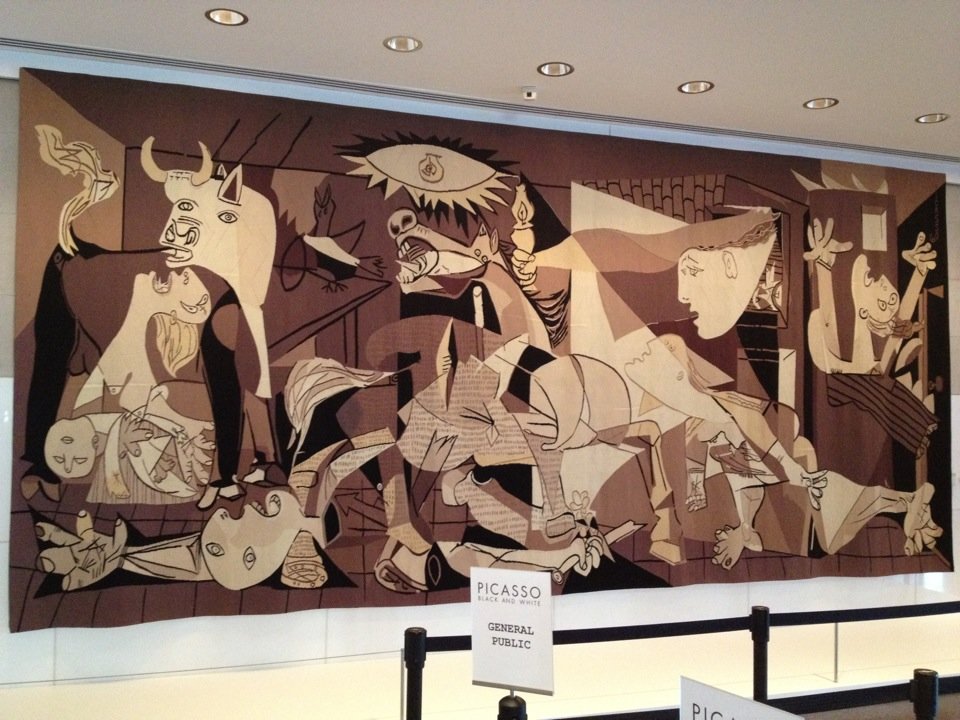 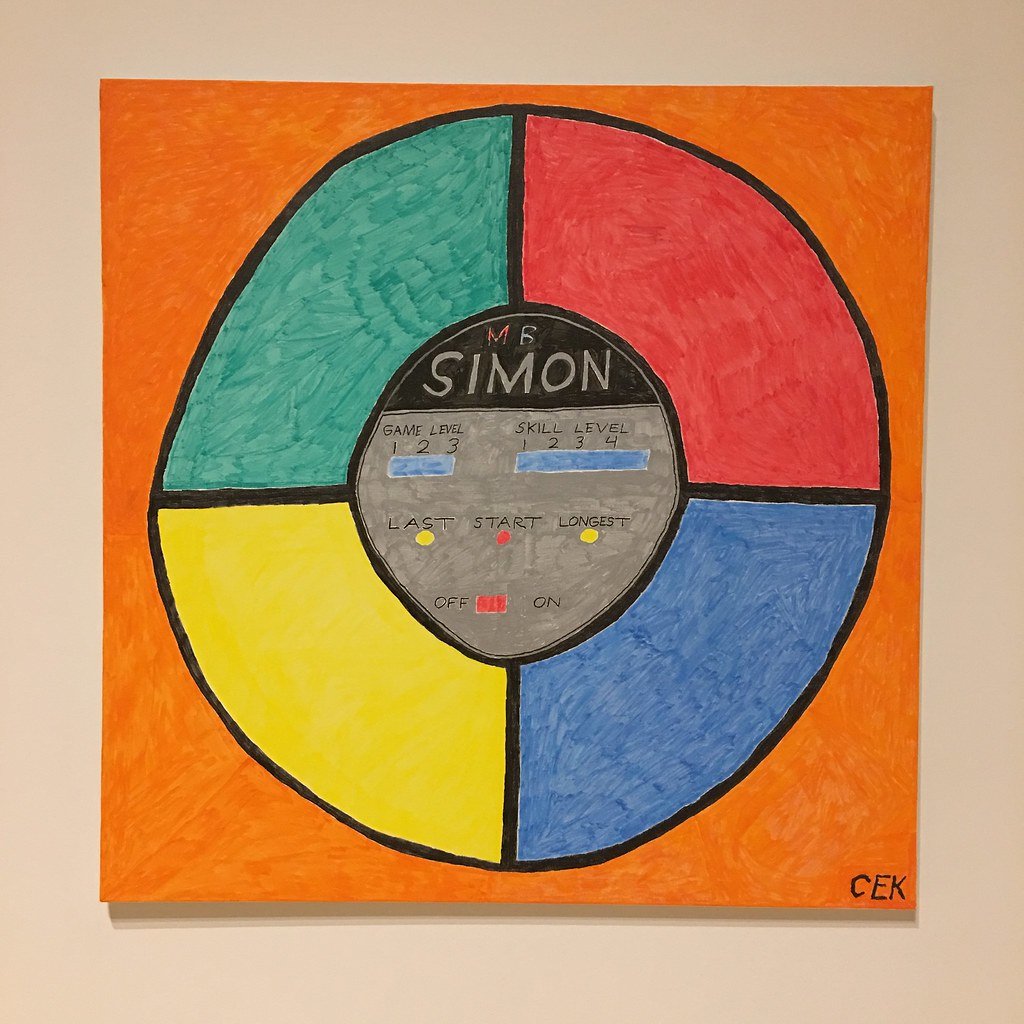 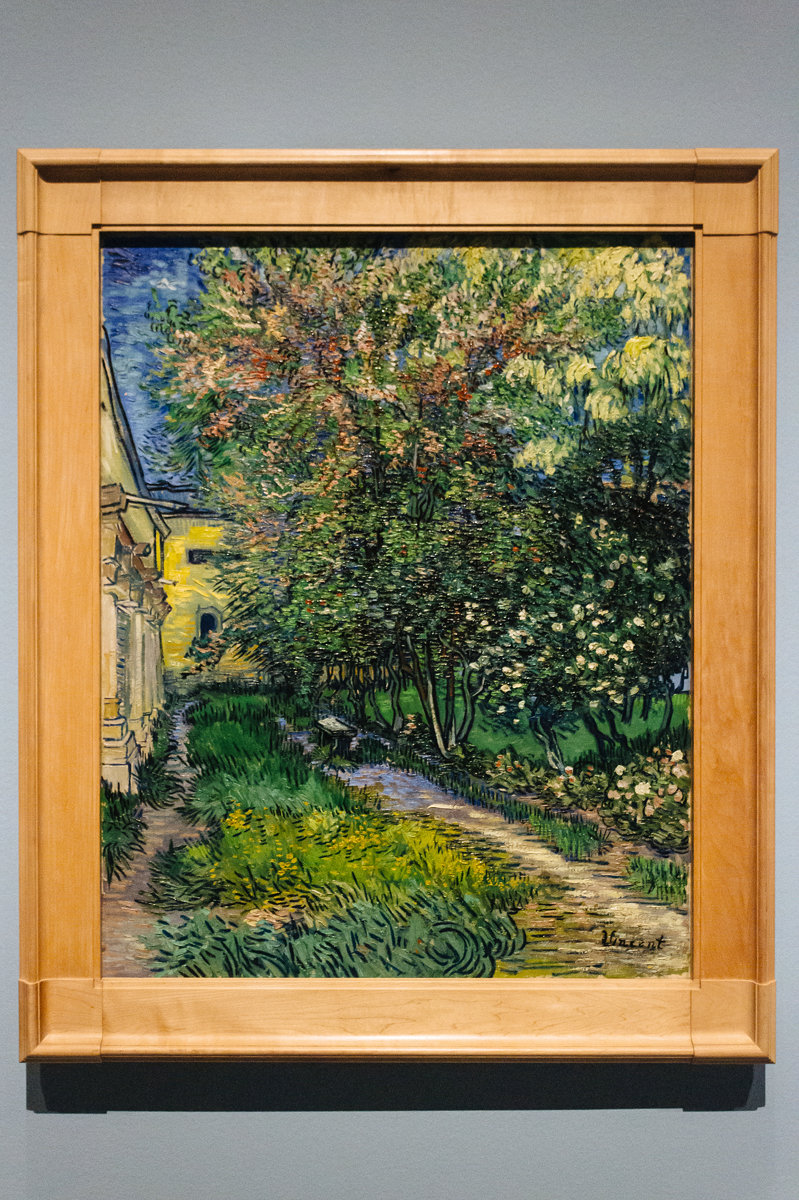 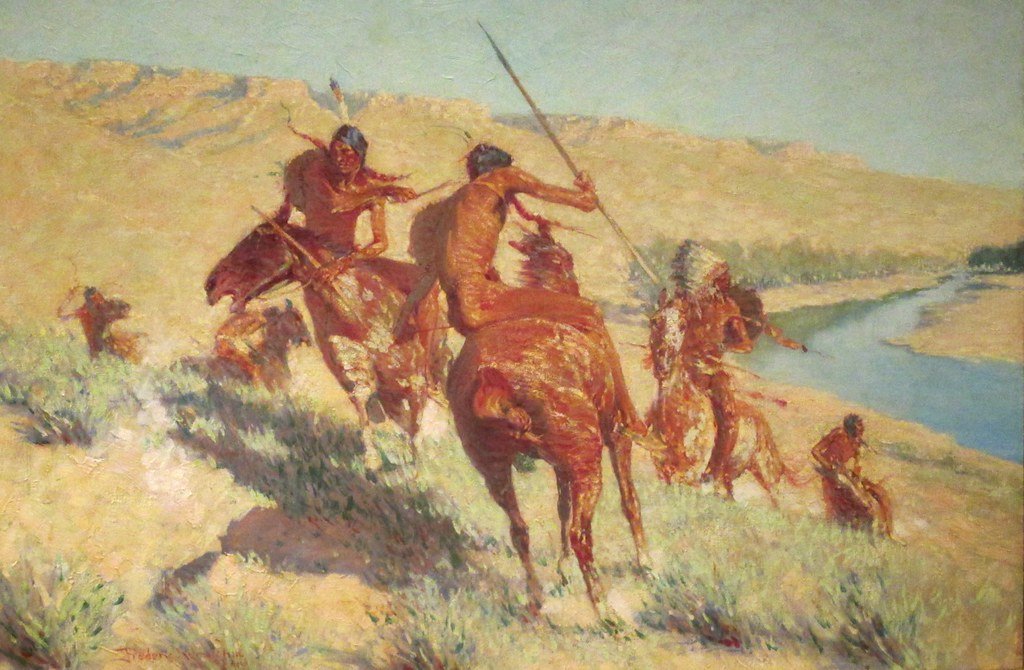 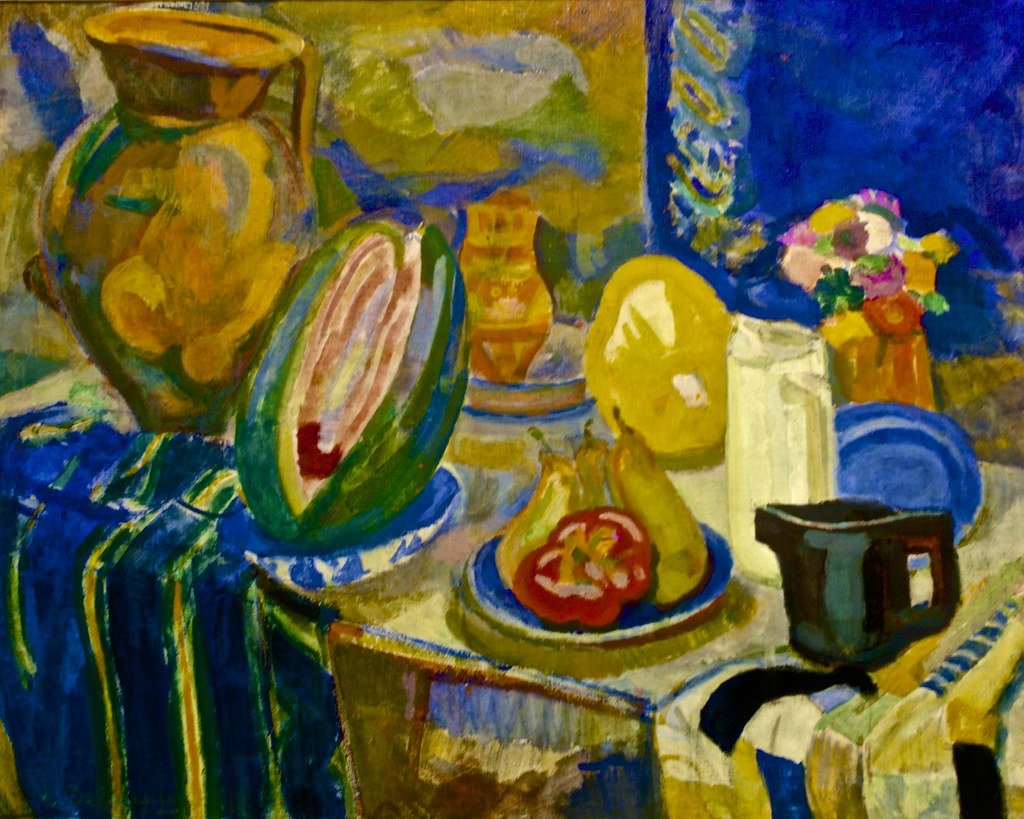 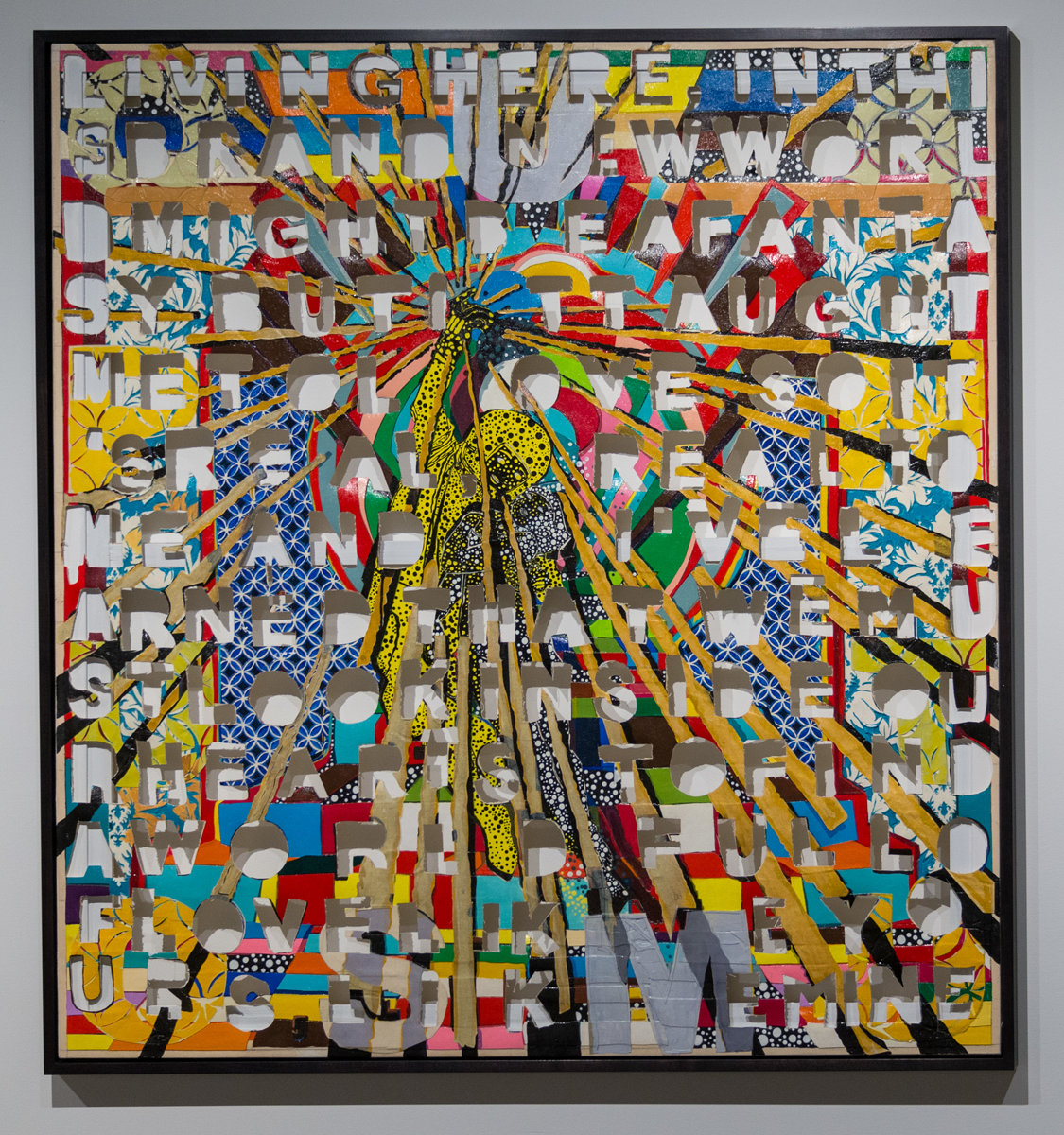 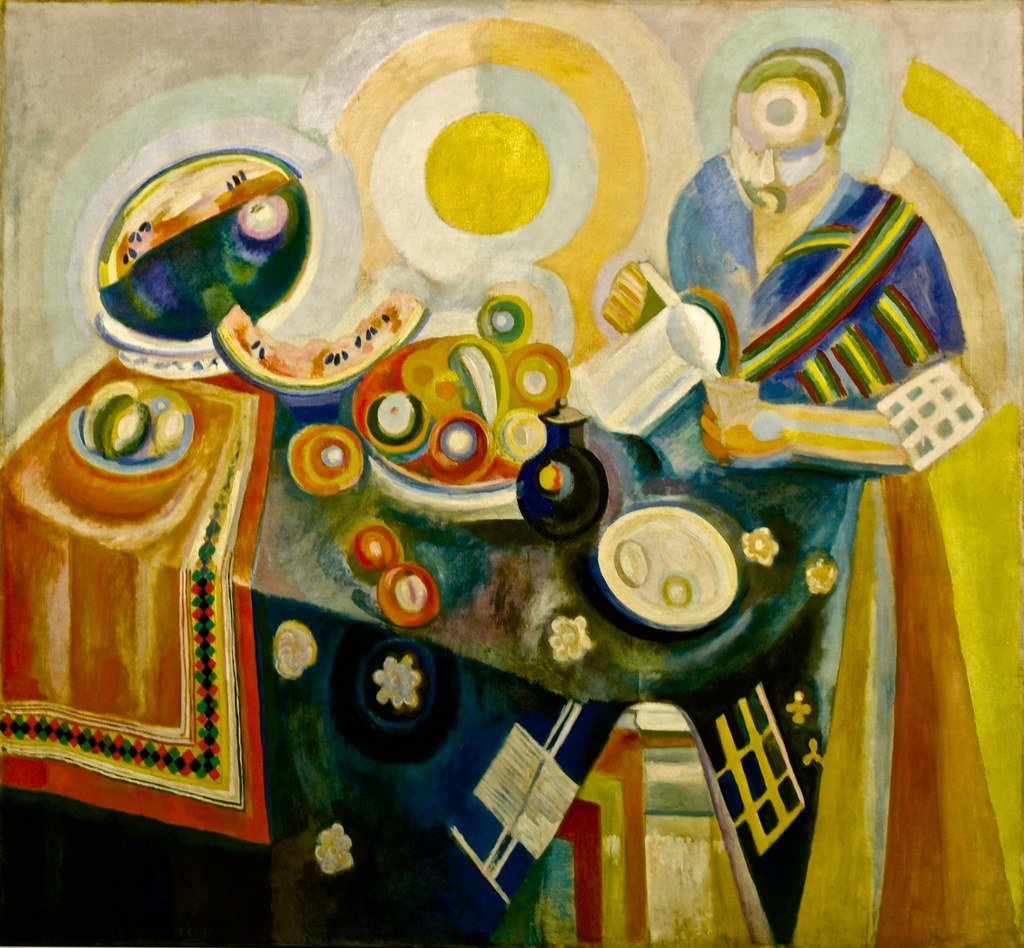 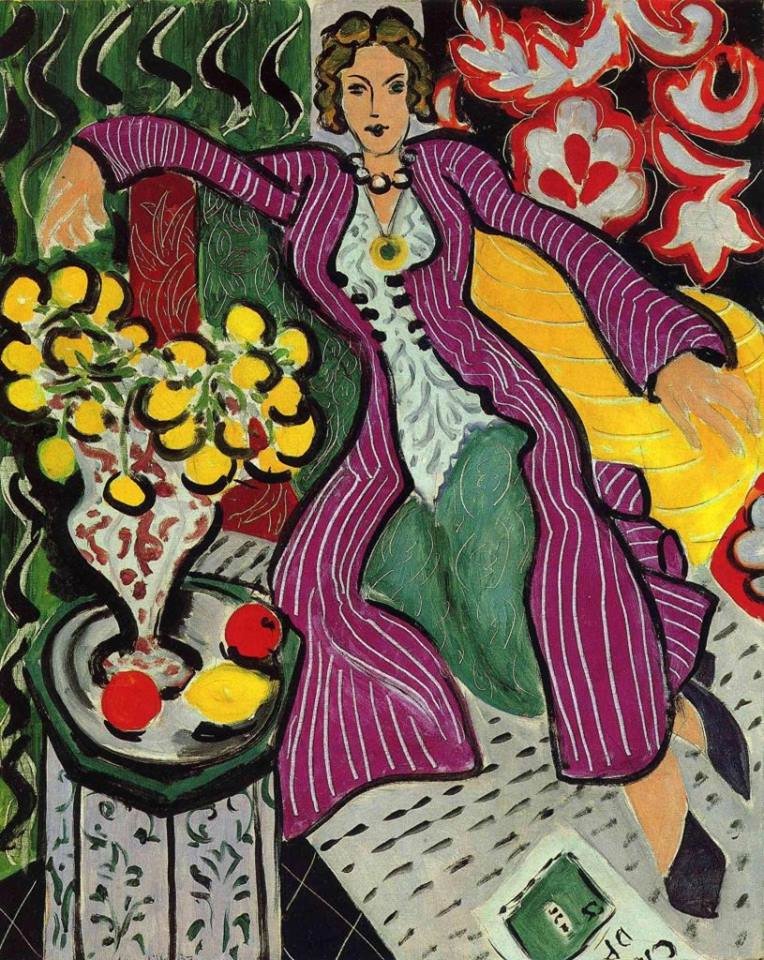 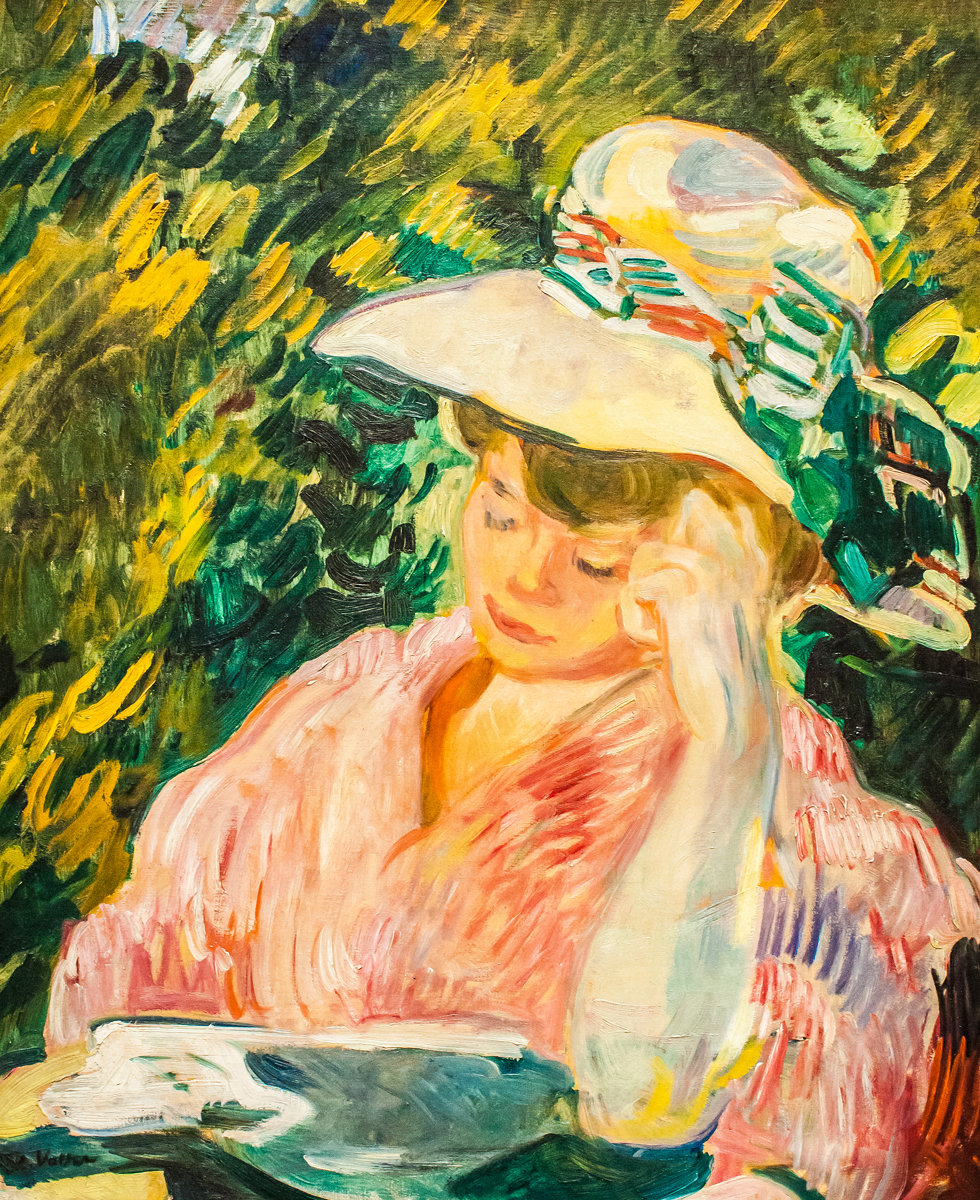 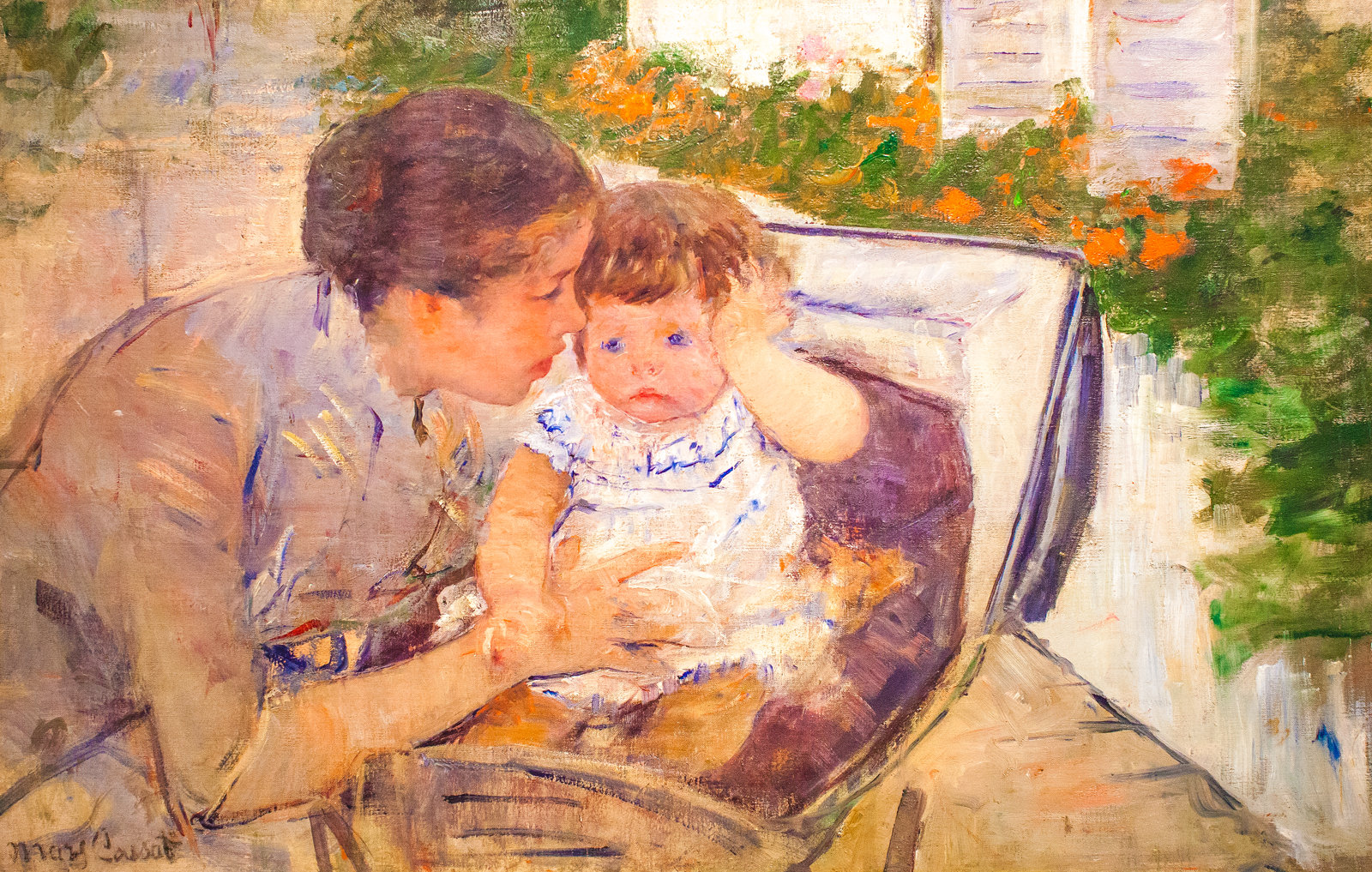 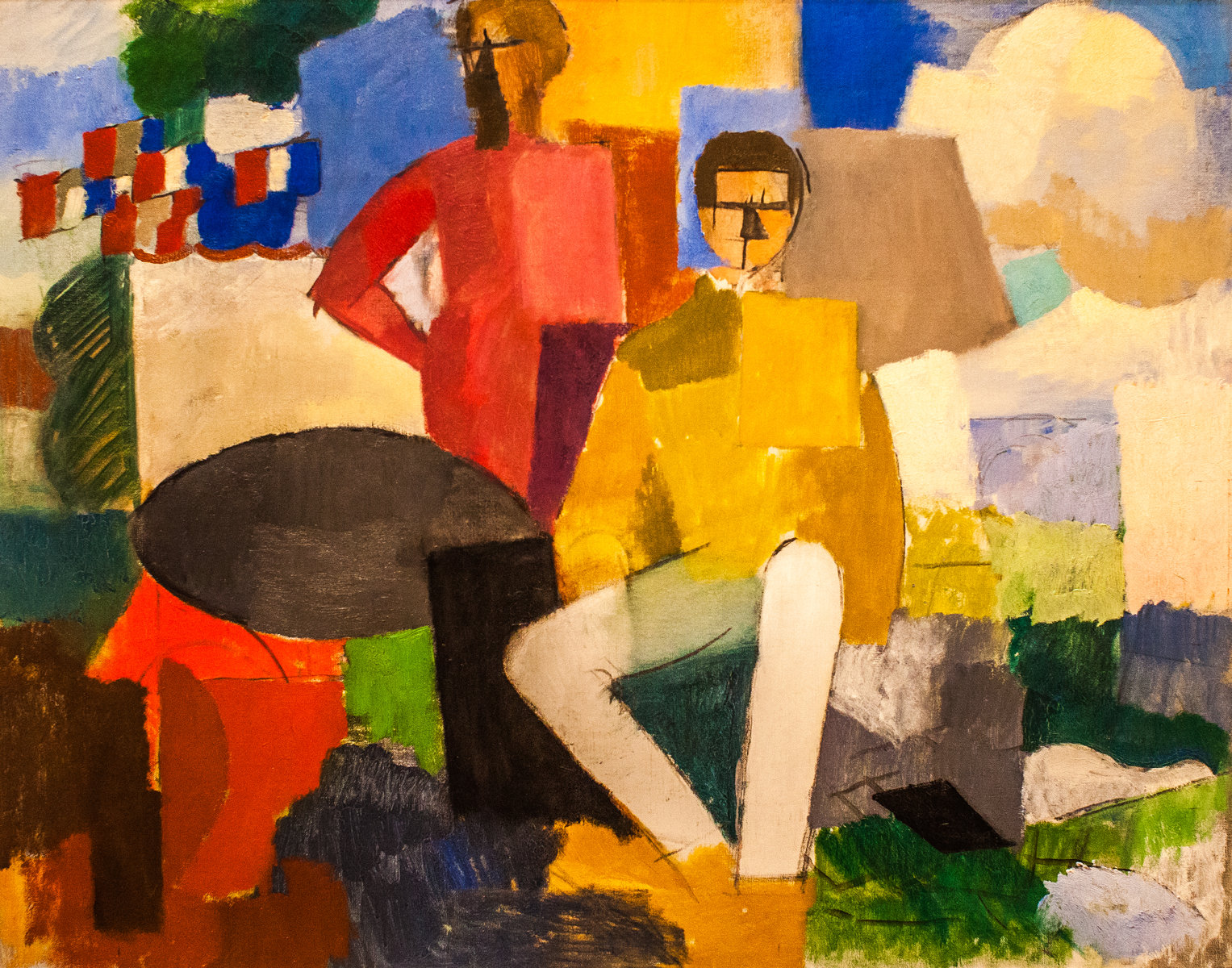 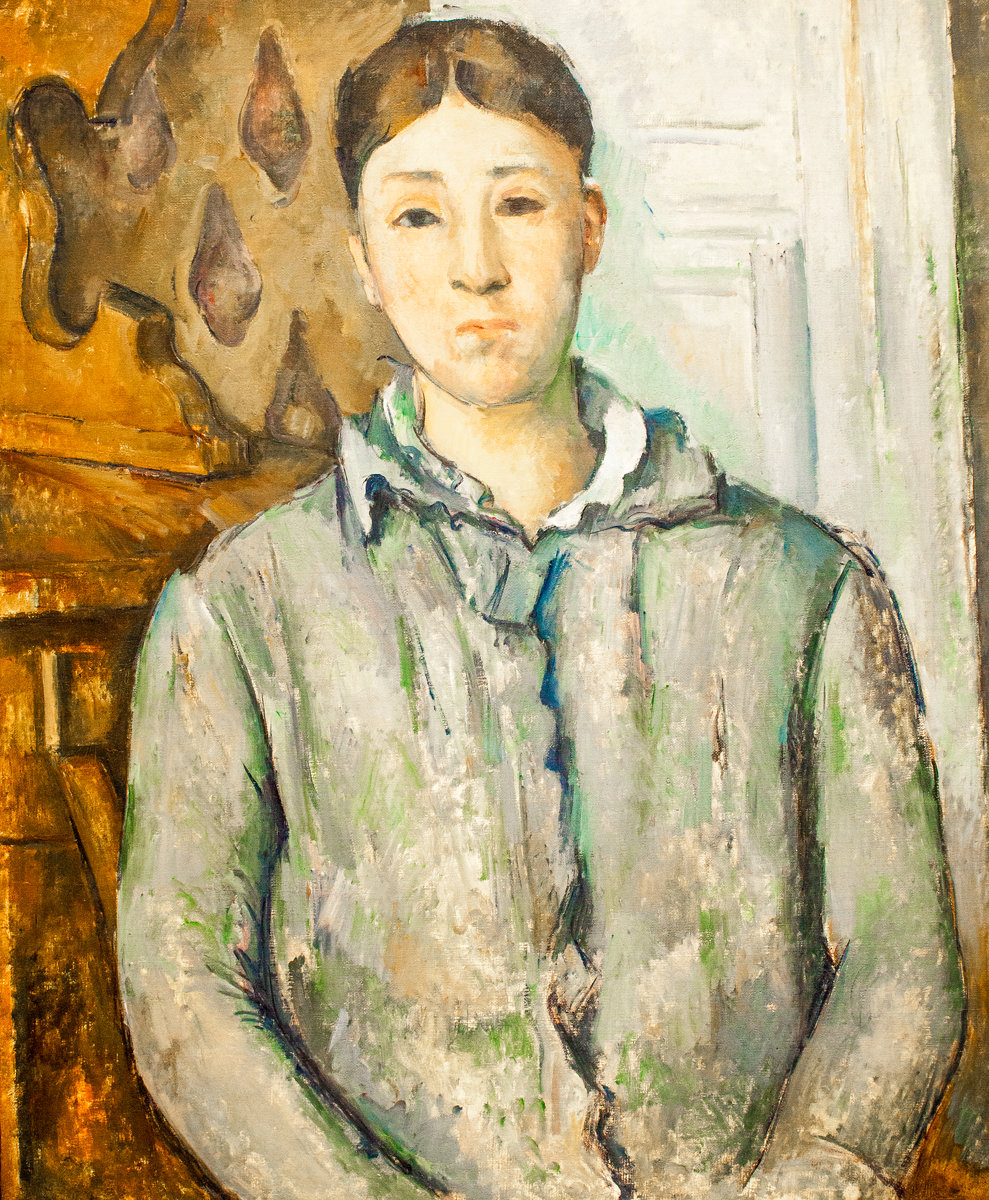