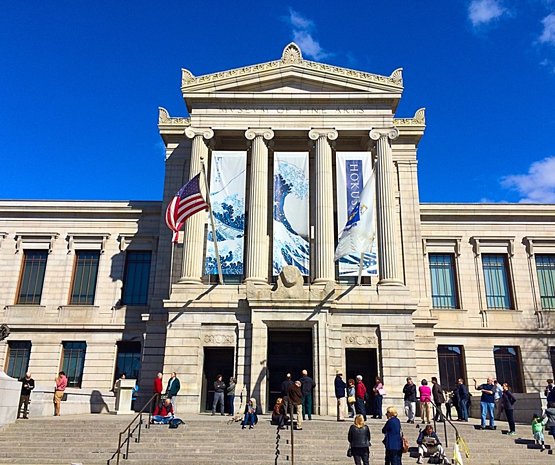 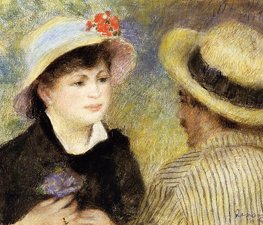 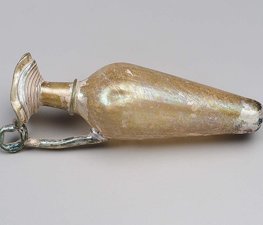 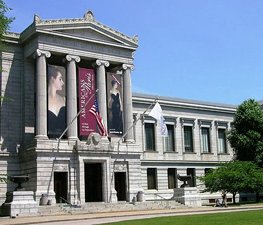 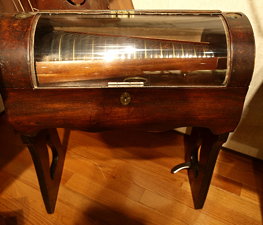 The Museum was founded in 1870 and opened in 1876, with a large portion of its collection taken from the Boston Athenaeum Art Gallery. Francis Davis Millet was instrumental in starting the Art School attached to the Museum and getting Emil Otto Grundmann (1844 - 1890) appointed as its first director.

Originally located in a highly ornamented brick Gothic Revival building designed by John Hubbard Sturgis and Charles Brigham, located on Copley Square in the Back Bay neighborhood of Boston. The Copley Square building was notable for its large-scale use of architectural terra cotta in the United States. The Museum moved to its current building on Huntington Avenue, Boston's "Avenue of the Arts," in 1909.

The museum's present building was commenced in 1907, when museum trustees hired architect Guy Lowell to create a master plan for a museum that could be built in stages as funding was obtained for each phase. The first section of Lowell’s neoclassical design was completed in 1909, and featured a 500-foot (150 m) façade of cut granite along Huntington Avenue, the grand rotunda, and the associated exhibition galleries. Mrs. Robert Dawson Evans then funded the entire cost of building the next section of the museum’s master plan. This wing along the Back Bay Fens, opened in 1915 and houses painting galleries. From 1916 through 1925, John Singer Sargent created the art that lines the rotunda and the associated colonnade. Numerous additions enlarged the building throughout the years including the Decorative Arts Wing in 1968 and the Norman Jean Calderwood Garden Court and Terrace in 1997. This wing now houses the museum's cafe, restaurant, and gift shop as well as exhibition space.

The libraries at the Museum of Fine Arts house an extensive collection of 320,000 items. The William Morris Hunt Memorial Library is named in honor of the Vermont native and Boston painter and arts teacher, many of whose works are in the museum's permanent collection. Among the museum's holdings of Hunt's canvases is the 1866 Italian Peasant Boy.

The current president of the Museum of Fine Arts is George T.M. Shackelford, formerly the museum's chair of European art. A native of North Carolina, Shackelford graduated from Dartmouth College and Yale University. He serves as President of the Association of Art Museum Curators. Shackelford formerly worked at the Museum of Fine Arts, Houston, Texas, as the curator of European painting and sculpture.

In the mid-2000s, the museum embarked on a major renovation project. This includes the construction of a new wing for the arts of the Americas, redesigned and expanded education facilities, and extensive renovations of its European galleries, visitor services, and conservation facilities. This expansion will increase the size of the MFA by 28% with an additional 133,500 square feet (12,400 m2) of space.

The new wing was designed in a restrained, contemporary style by the London architectural firm of Foster and Partners, under the directorship of Lord (Norman) Foster. Groundbreaking for the addition took place in 2006. In the process, the present garden courtyard will be transformed into a climate-controlled year-round glass enclosure. Landscape architects Gustafson Guthrie Nichol have redesigned the Huntington Avenue and Fenway entrances, gardens, access roads, and interior courtyards. The opening of the new wing is scheduled for late 2010.

, 1244 AD, Chinese Song Dynasty, Museum of Fine Arts, Boston.]] Some highlights of the MFA's collection include:

The Museum also maintains one of the largest on-line art catalogs in the world at http://www.mfa.org, with information about over 346,000 items from its collection available on-line, many with an accompanying photograph.

As a result of the ongoing expansion of the museum, a number of standing exhibits are still in storage.

Admission to the museum is charged at most times, but there is free admission on Wednesdays after 4 p.m. The Museum is open until 9:45 p.m. on Wednesdays, Thursdays and Fridays. The museum's University Membership program offers area college students free general admission and discounts on special exhibits upon presentation of a valid college photo ID.

Justin Ordoveza
They have a wide variety of artistic periods from around the world. The collections of American is some of the best in the country. The coat check can take some time especially in winter.

Miraj Shah
One of the most comprehensive collections of art you will ever see. The building itself is breathtaking, and an art lovers and others alike can will happily get lost in it for hours on end! Fav museum

Bettina Kast
Start your visit in the morning and wear comfortable shoes. There is so much to look at and you don't want to miss out on it. They have done an amazing job with that place.

Rémy Bonnaffé
What a phenomenal museum! The American art is a wonderful section of the museum showing the interaction between the history of the US and art. The museum is large so make sure you have lots of time.

Ting
Largest collection of Egyptian antiquities outside Cairo from authorized excavations in the 1900s. Impressive range of artworks from ancient to contemporary. Show Isabella Gardner tic and get $2 off.

Emily Baer
Go to the "new" American wing. It's beautiful, and has some interesting furniture displays, as well as several paintings by my favorite- Georgia O'Keefe
Load more comments
foursquare.com
9.0/10
Artem Sapegin, Shery Love and 399,333 more people have been here
I've been here
Add to wishlist

Museum of Fine Arts on Foursquare

The Back Bay Fens, most commonly called simply The Fens, is a parkland

The Boston University Bridge (originally the Cottage Farm Bridge) is a

Add to wishlist
I've been here
Visited
Cathedral of the Holy Cross, Boston

Arlington Street Church is a Unitarian Universalist church located in

The Ether Monument, also known as The Good Samaritan, is a statue and 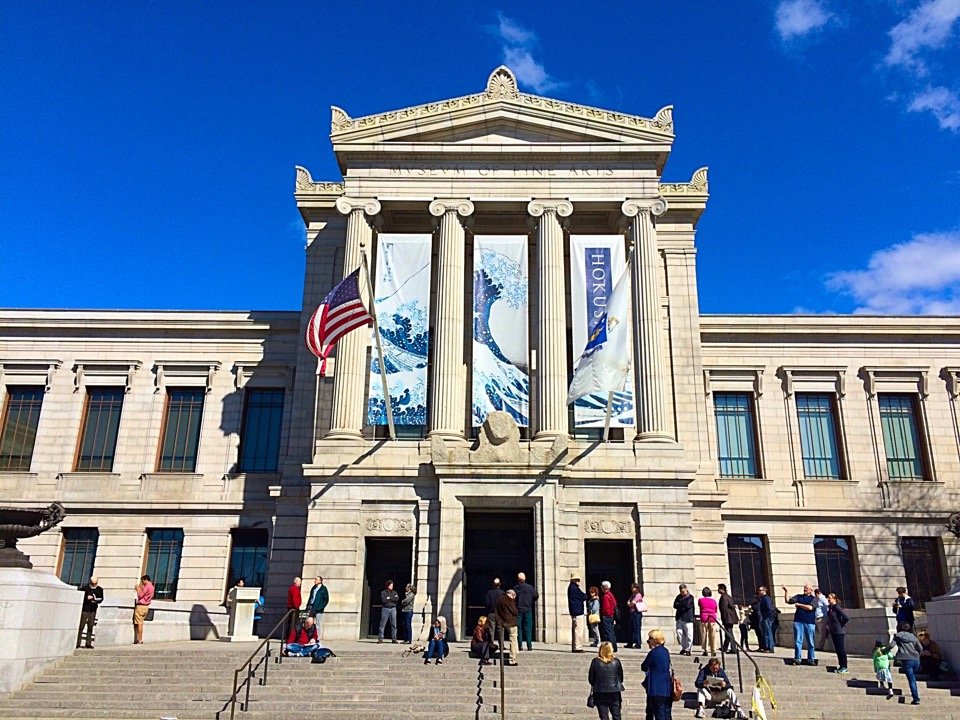 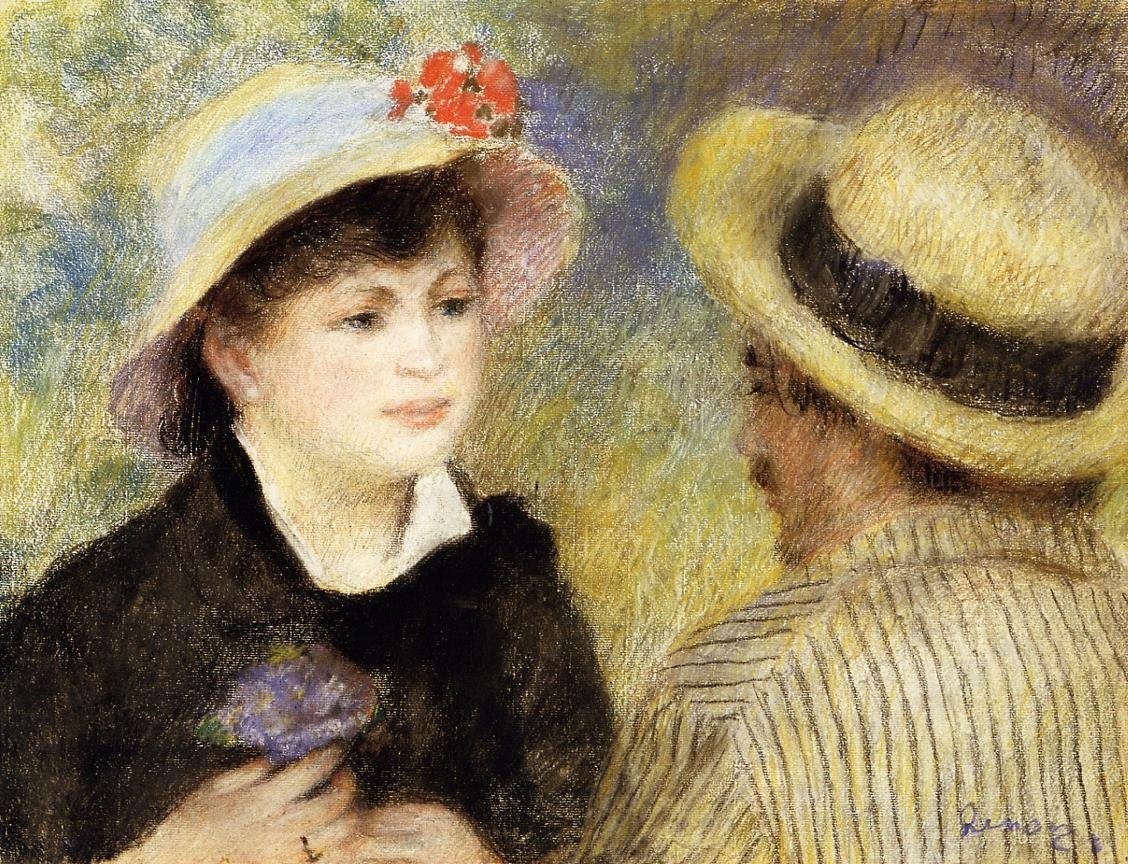 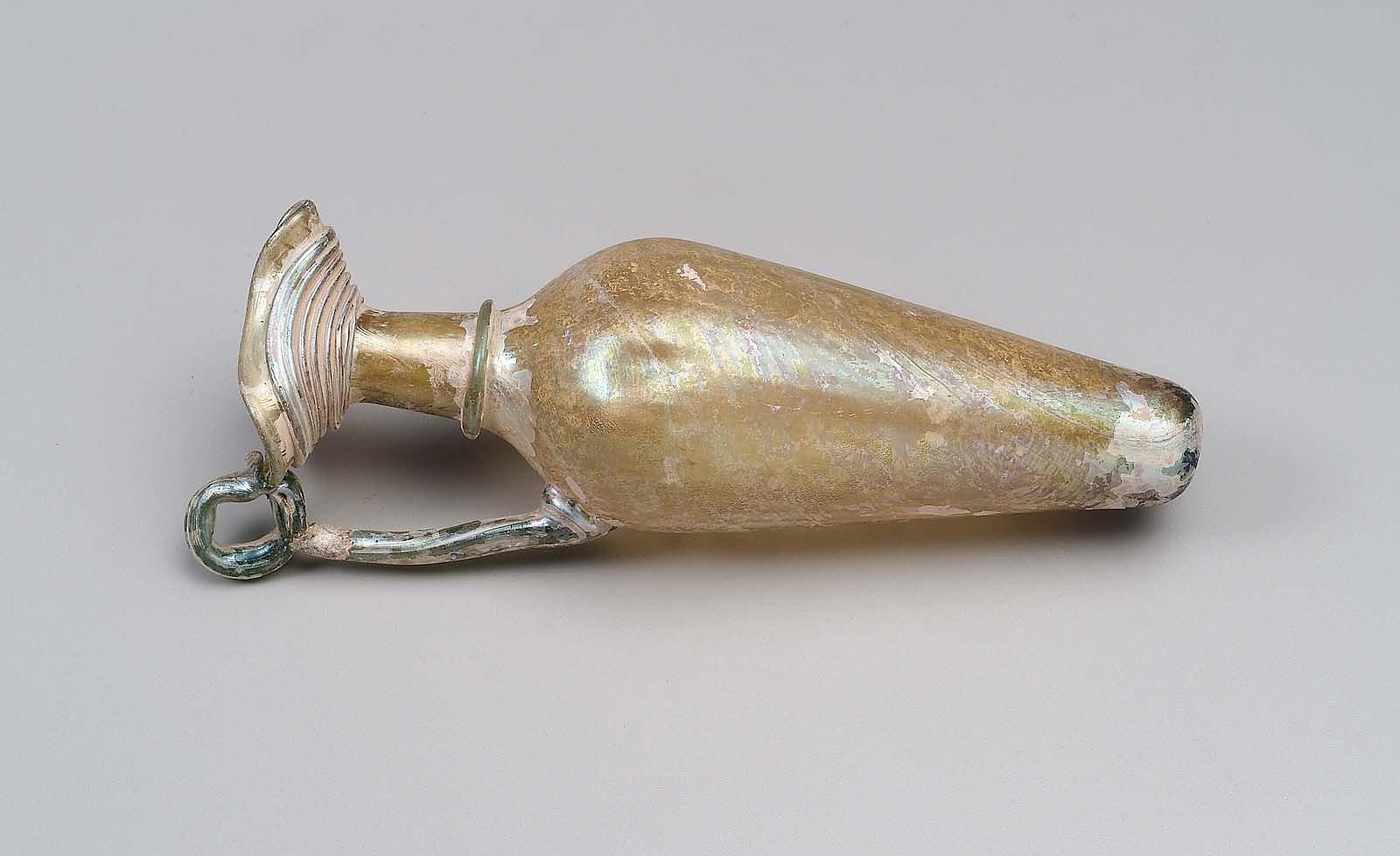 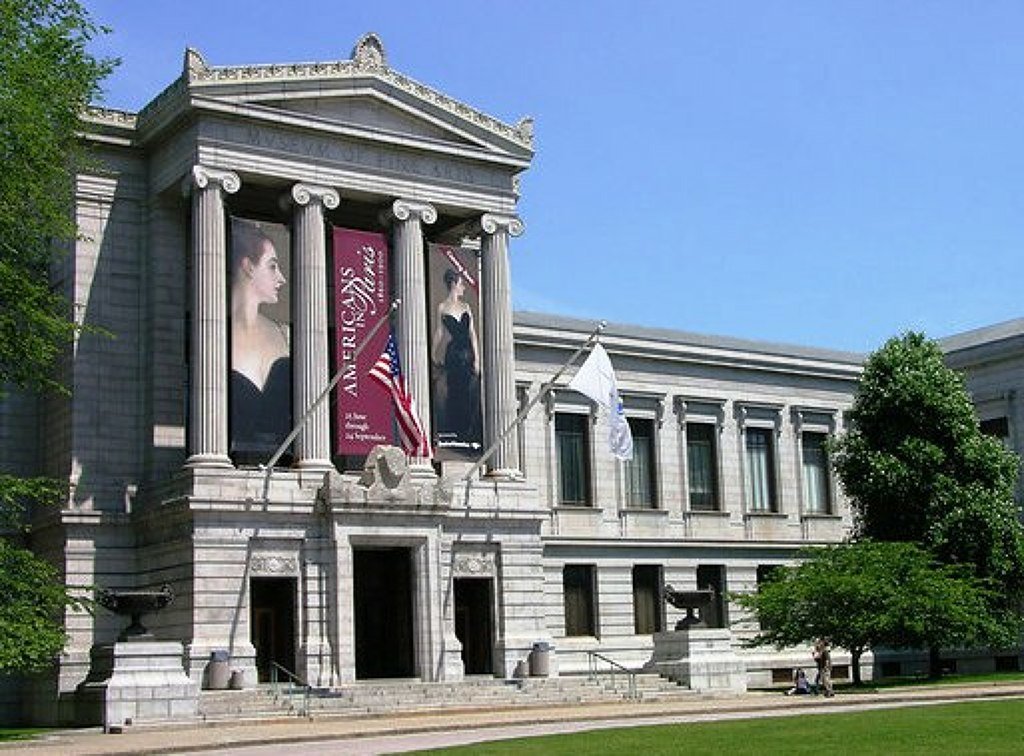 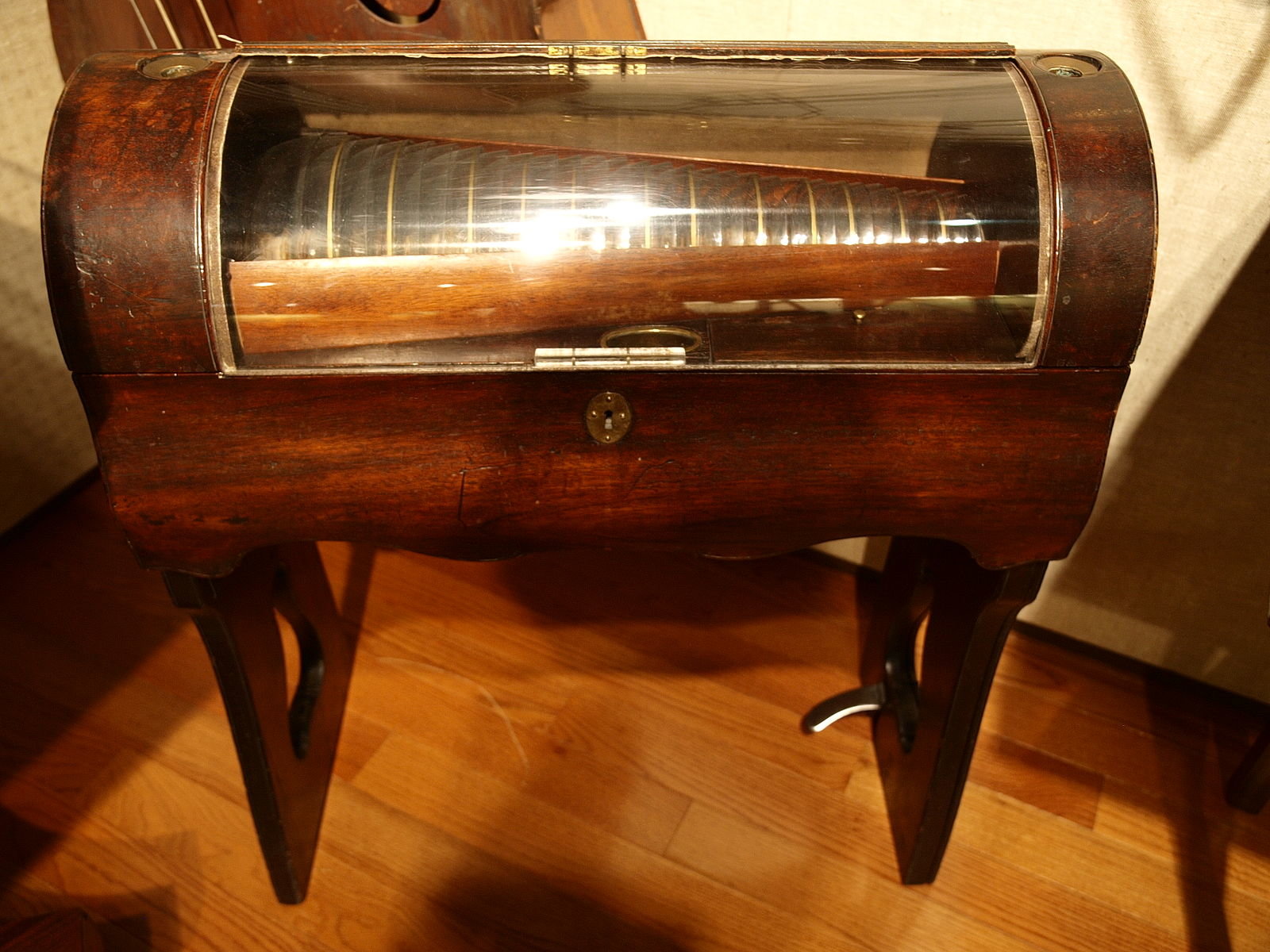 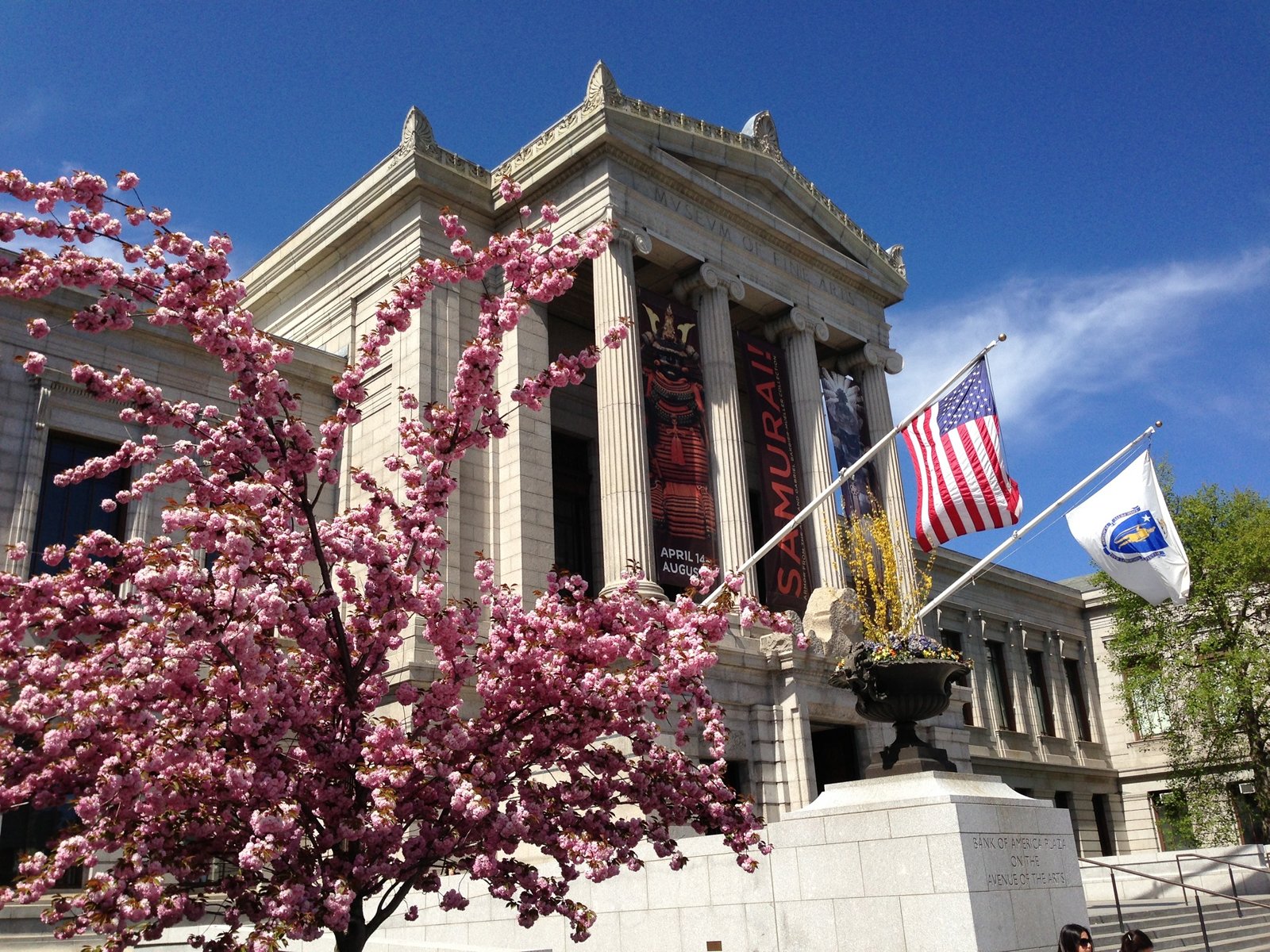 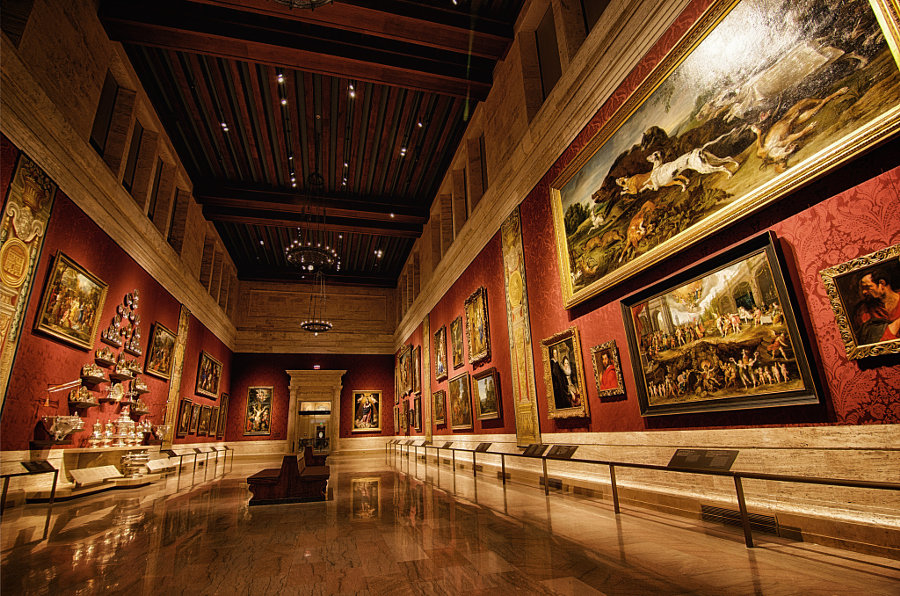 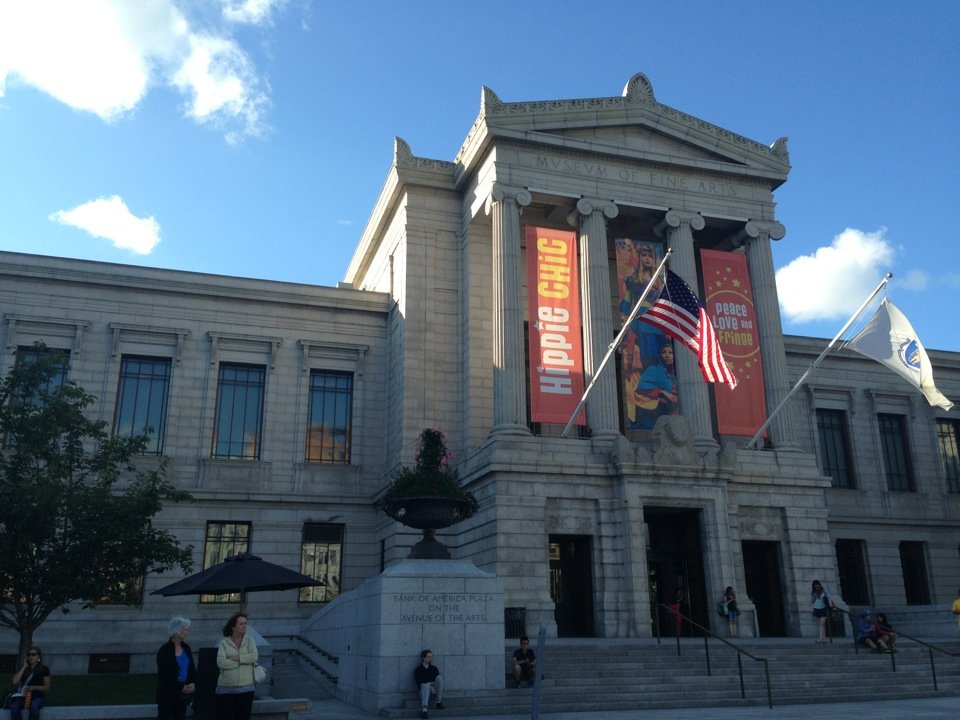 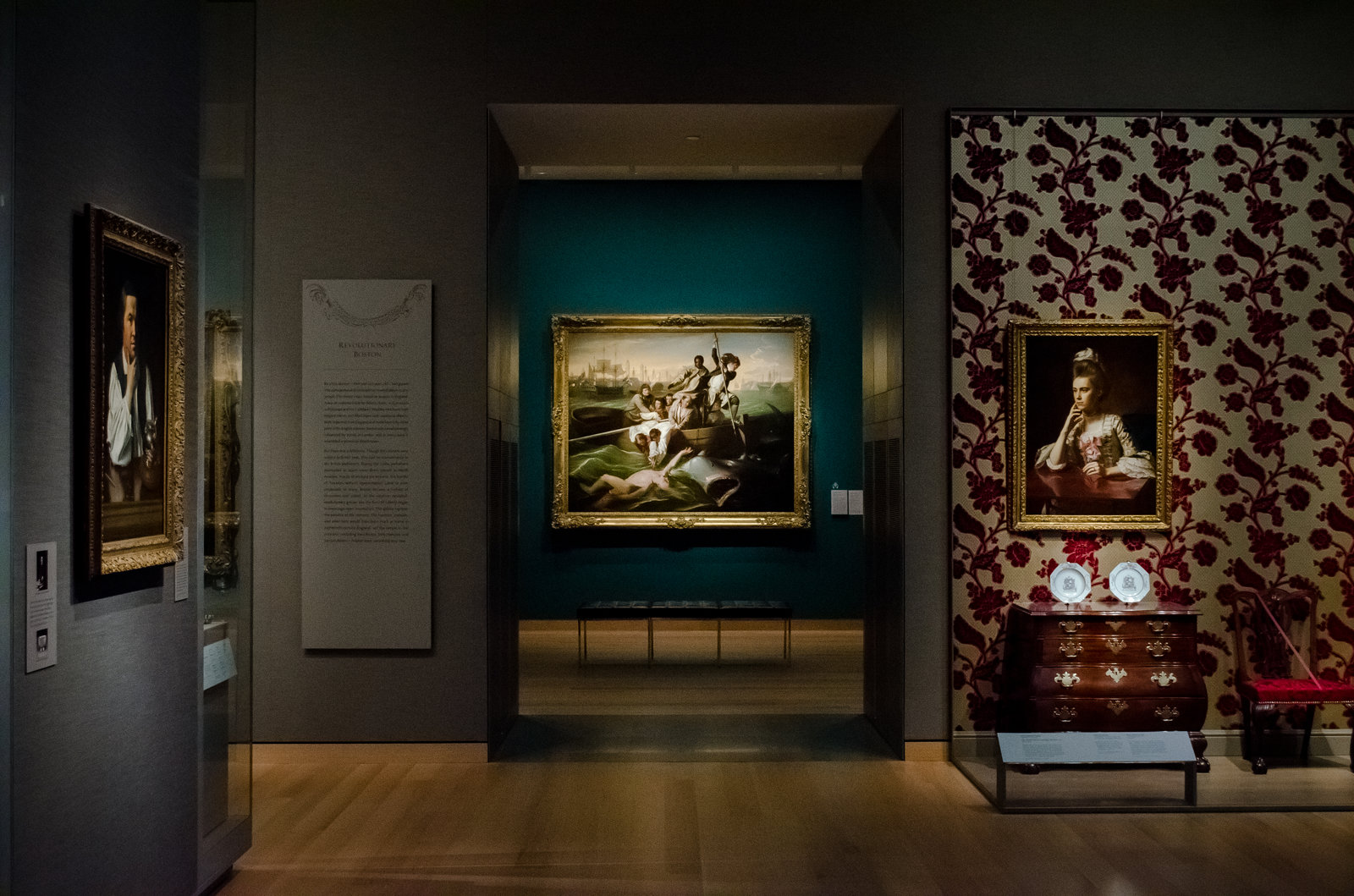 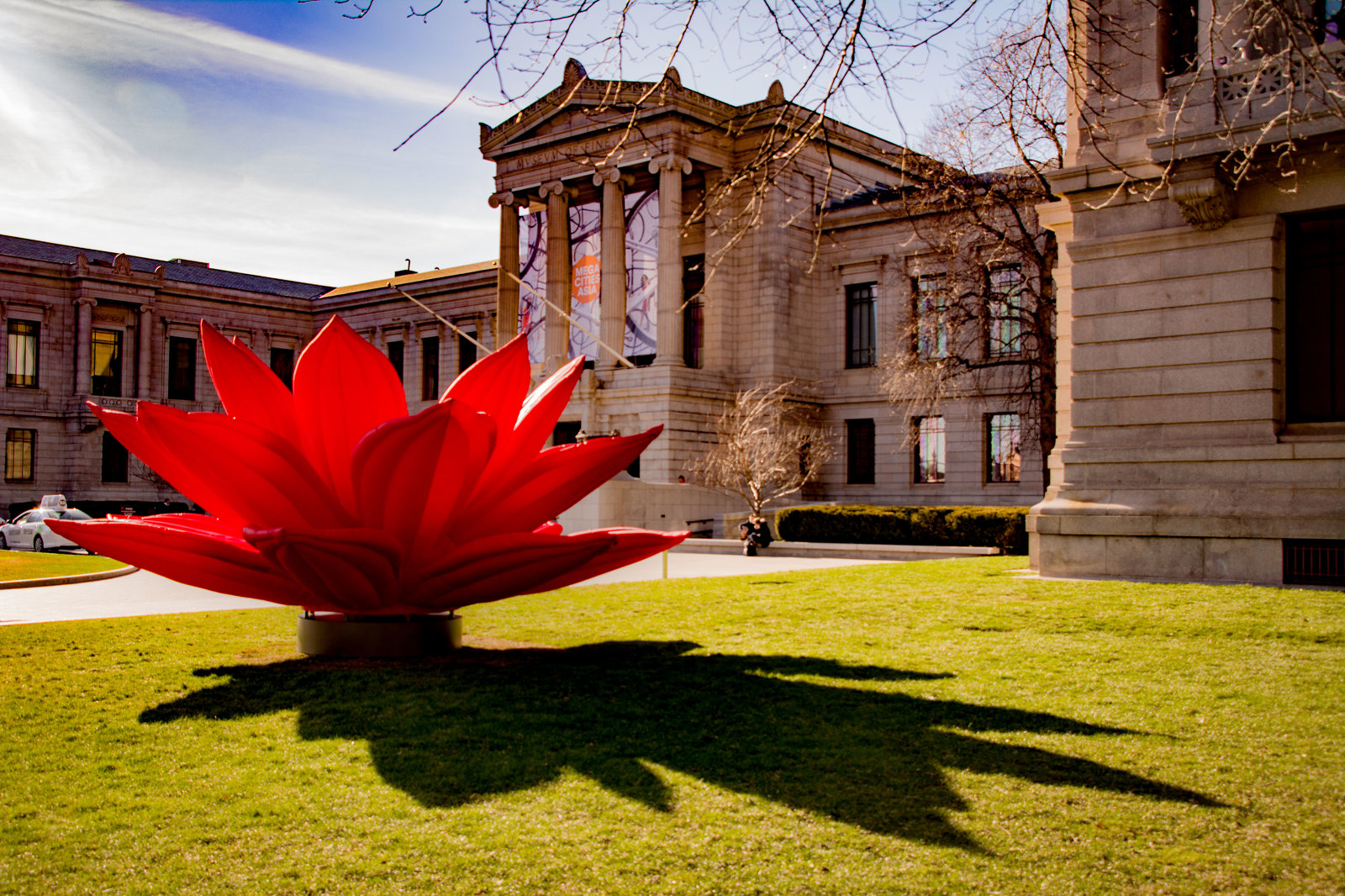 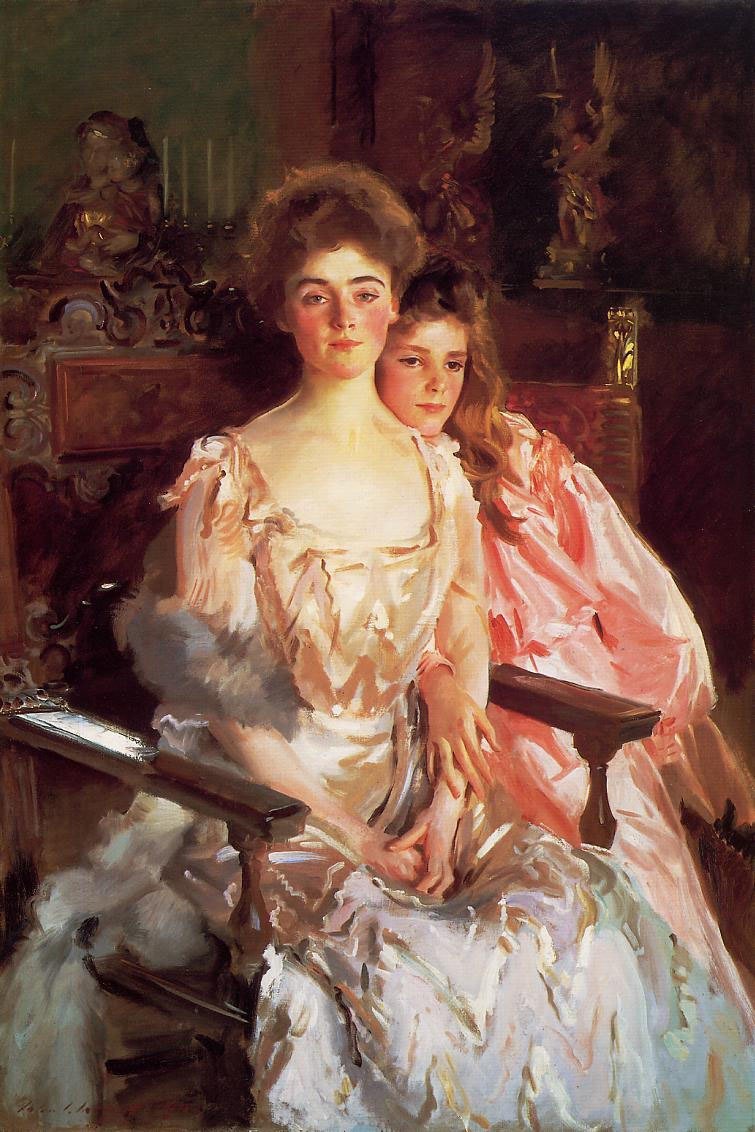 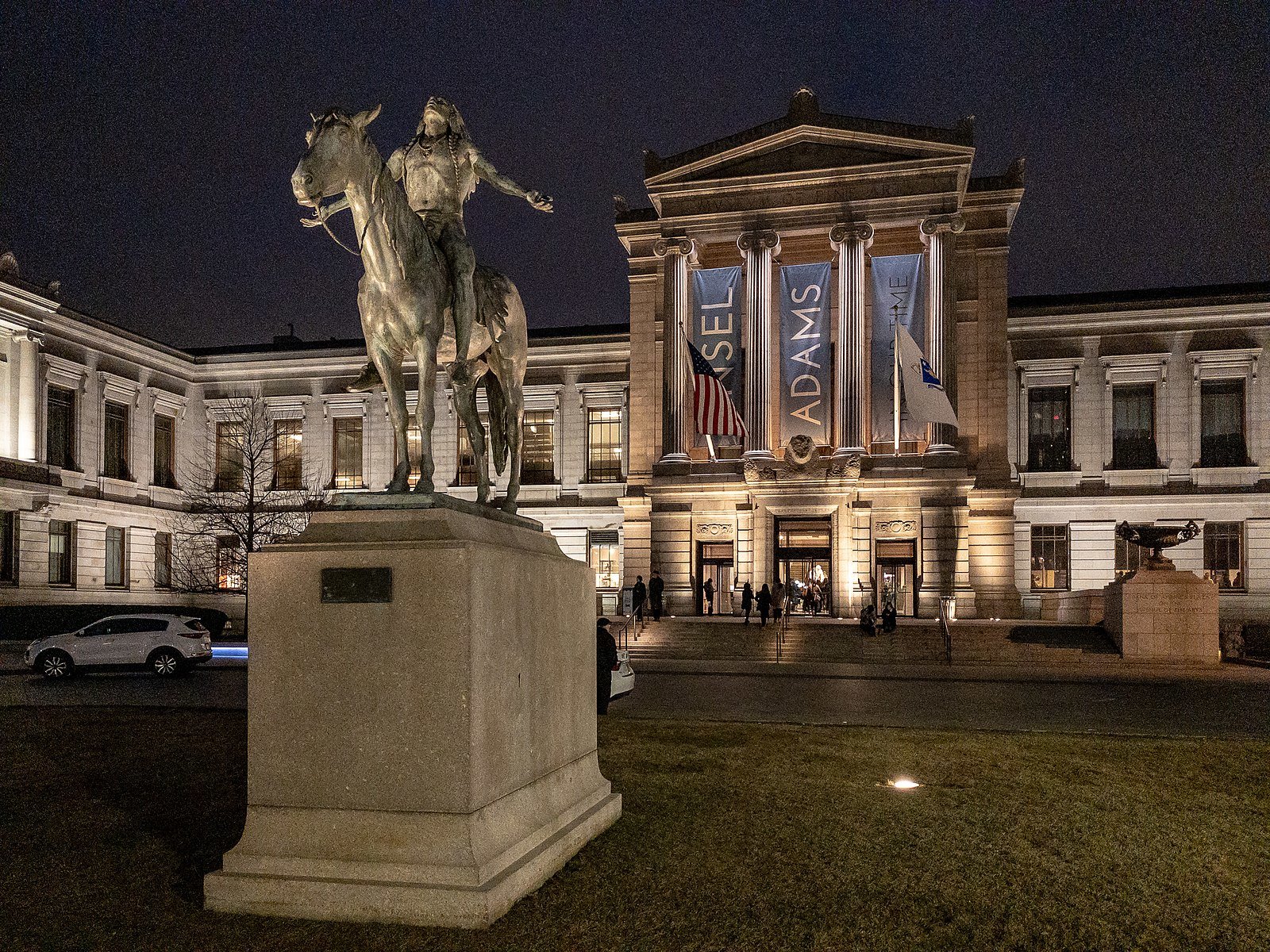 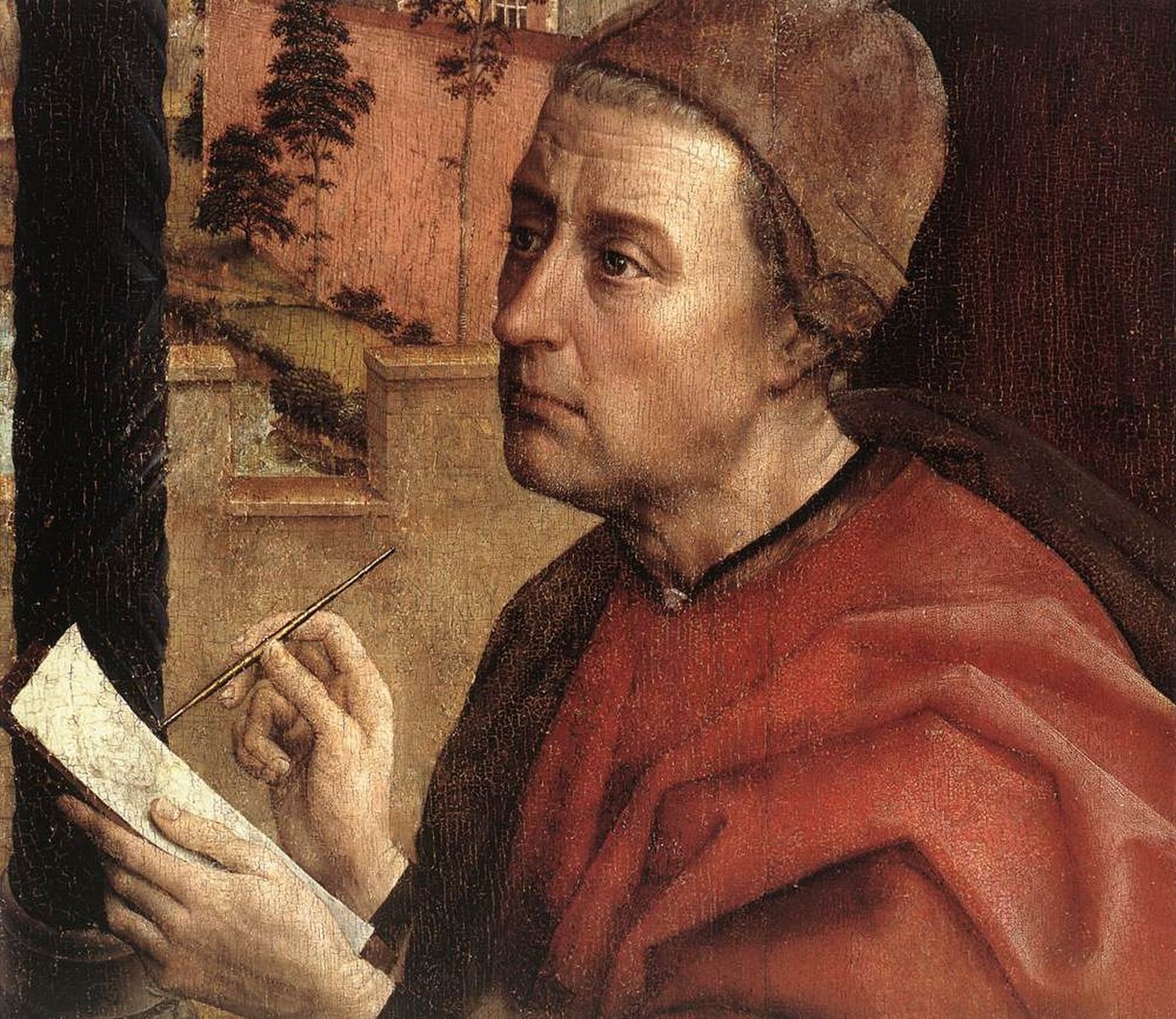 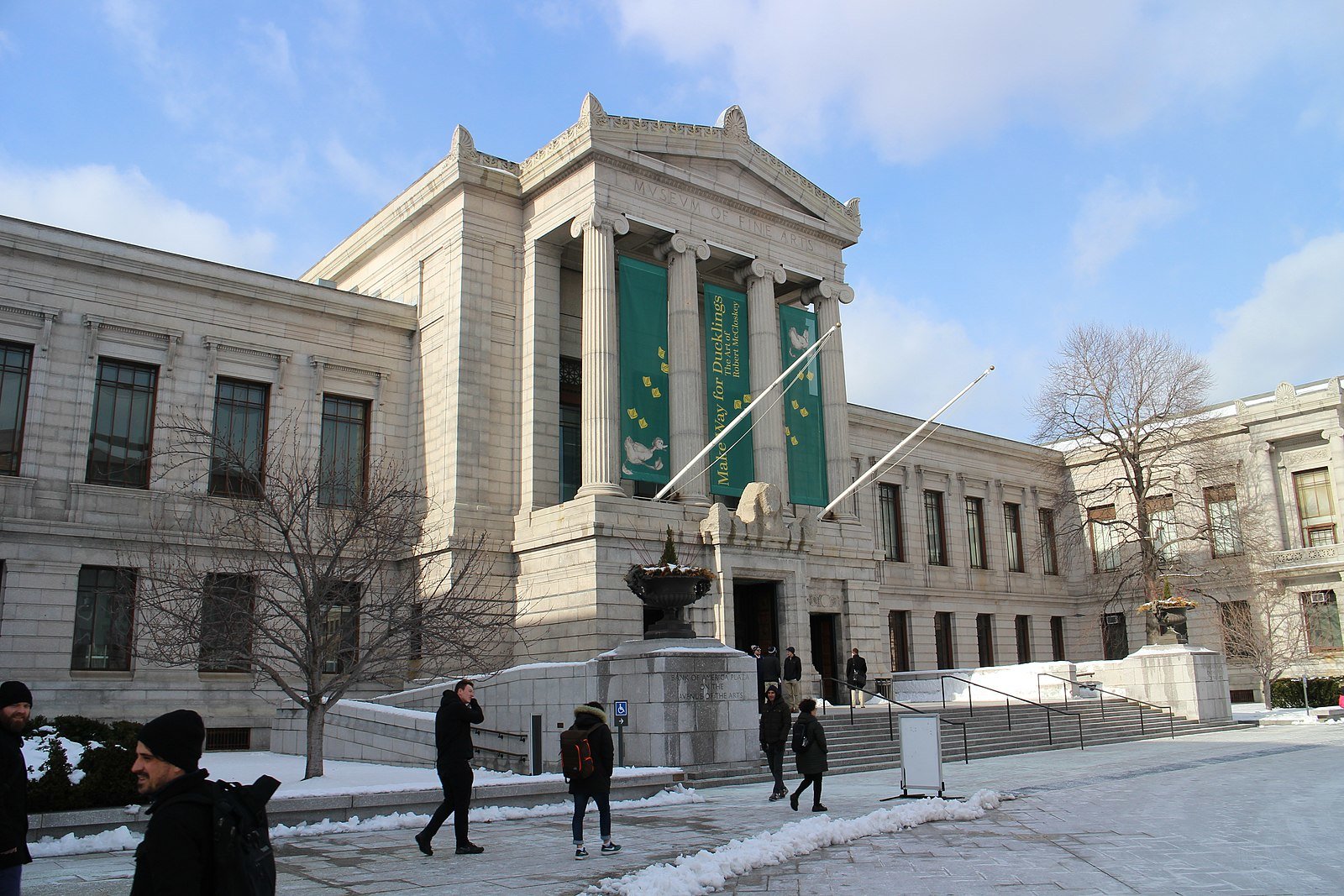 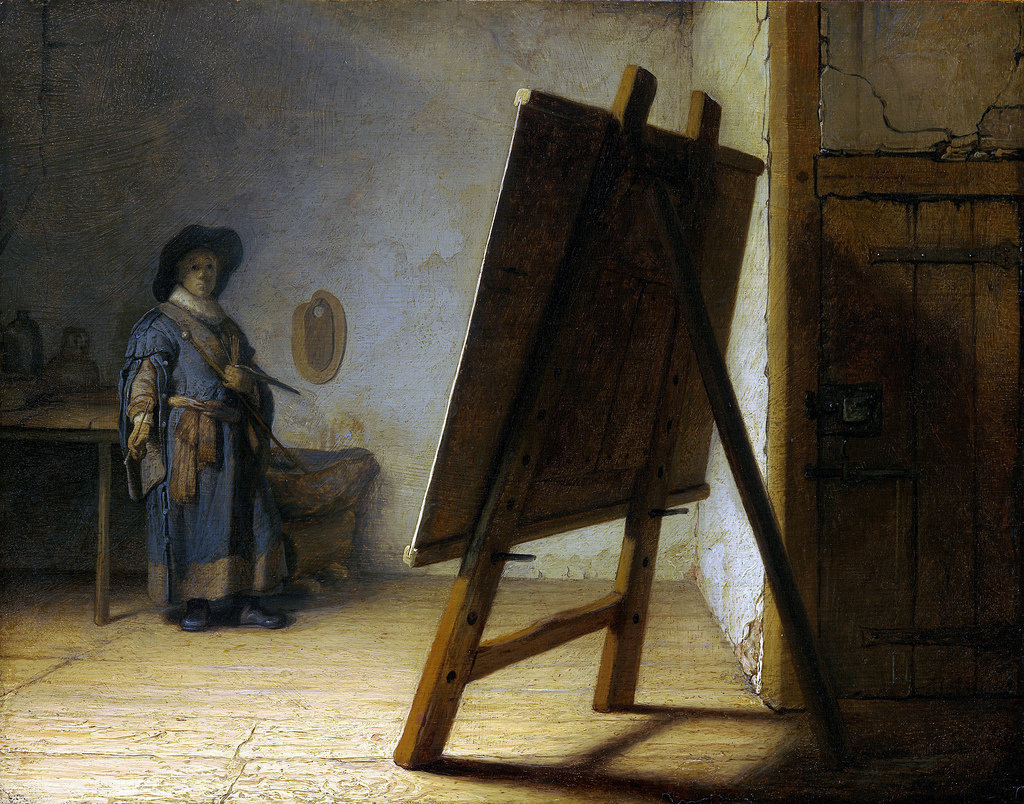 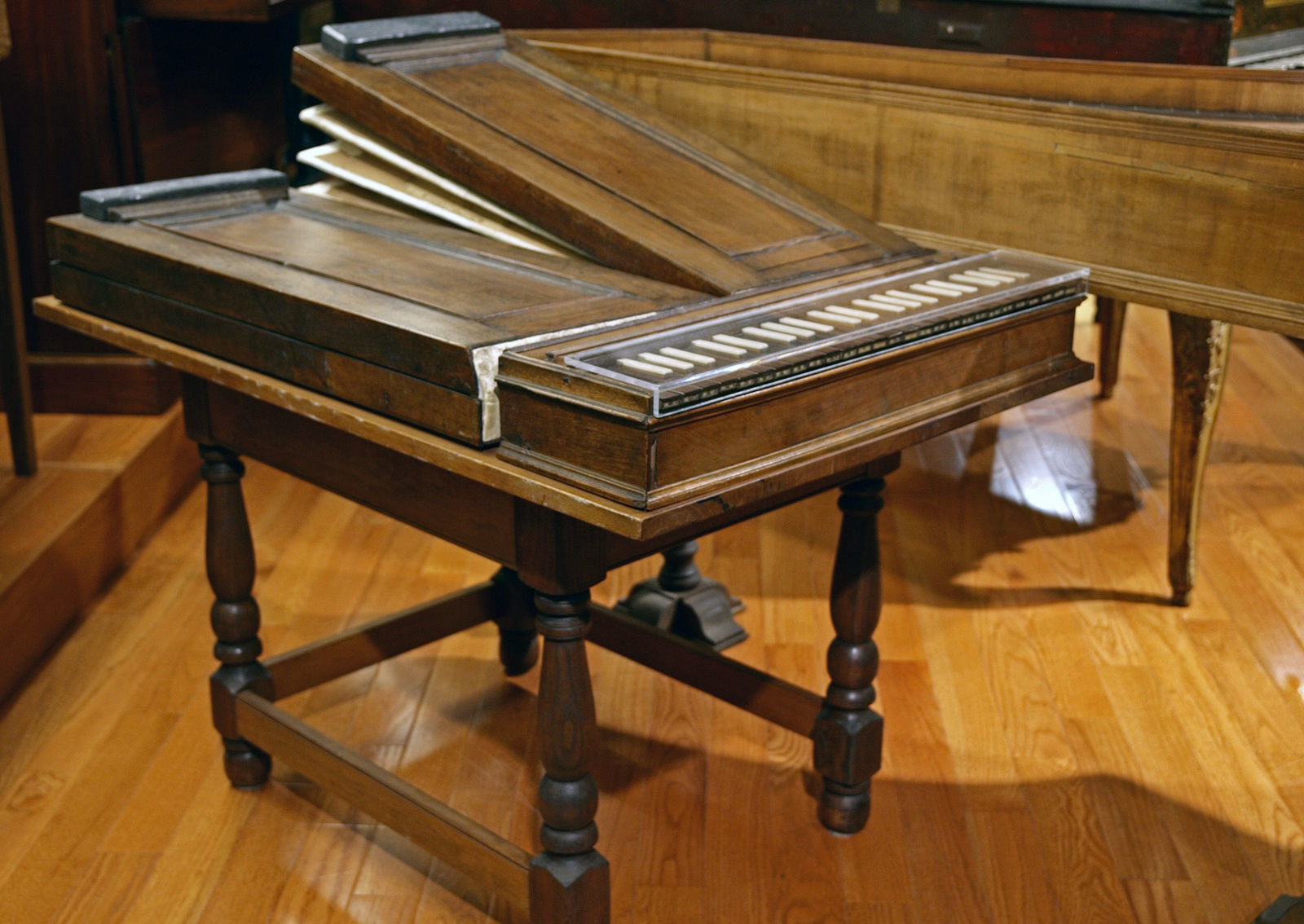 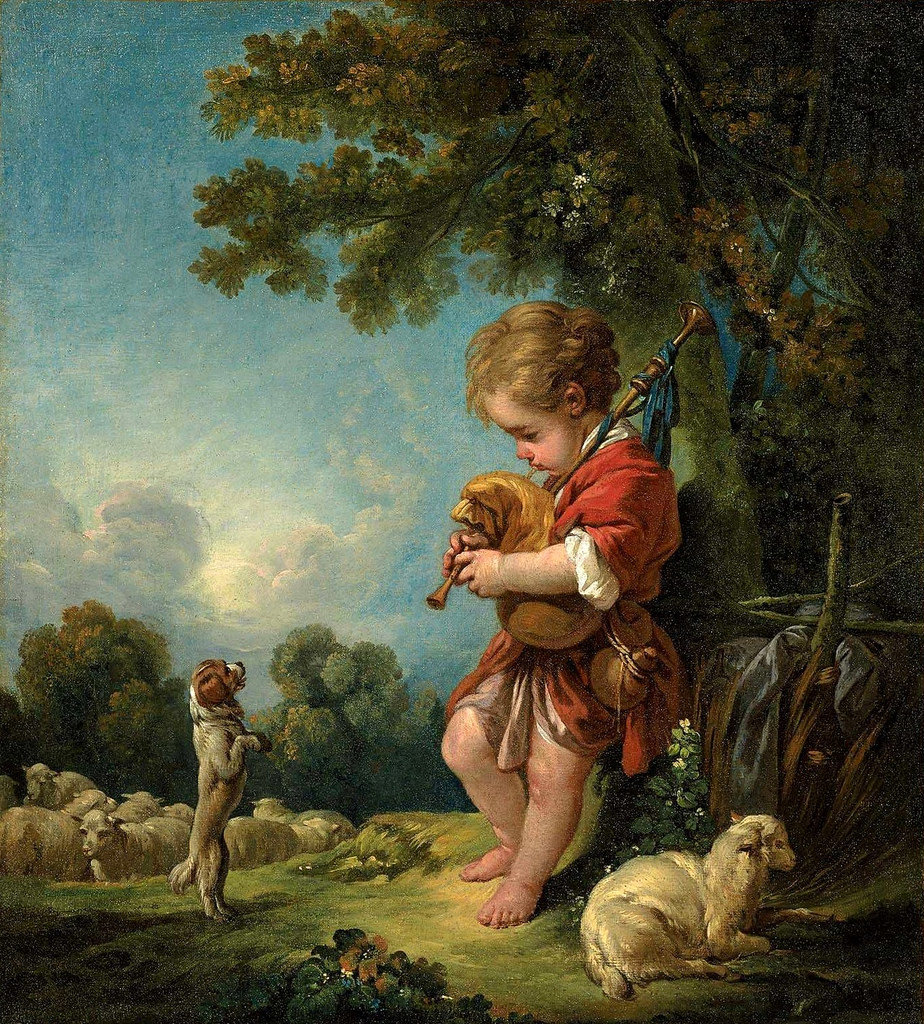 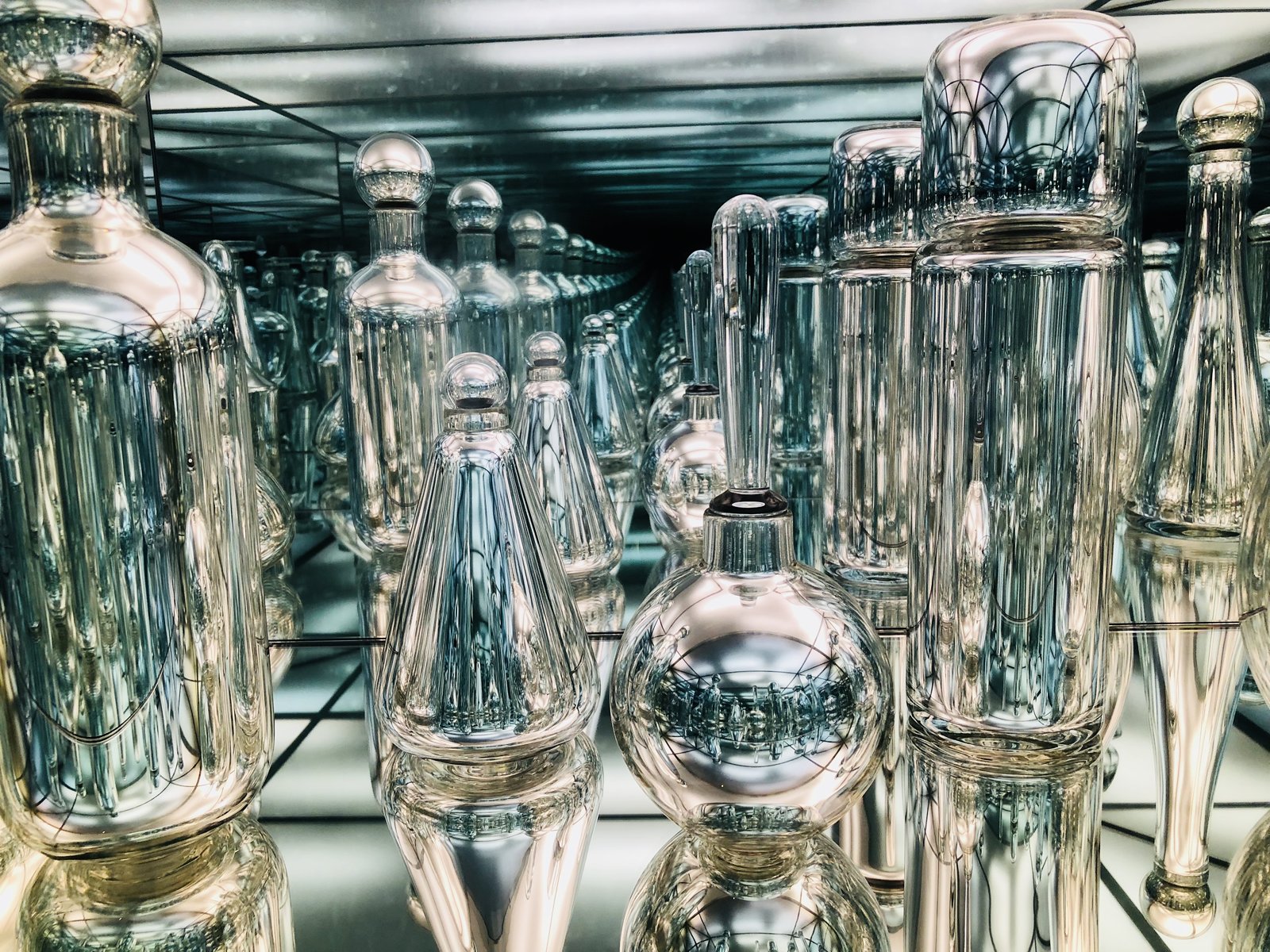 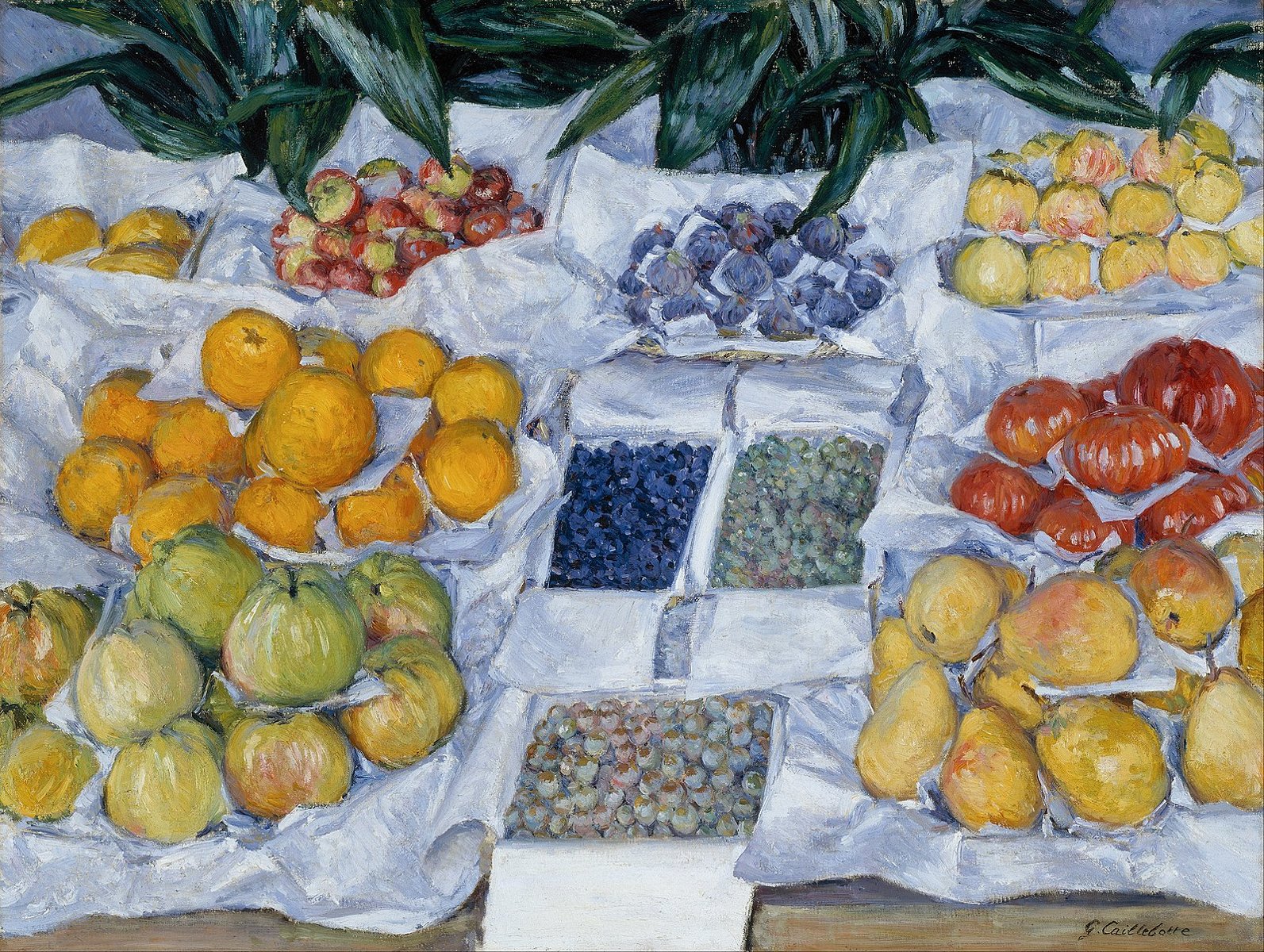 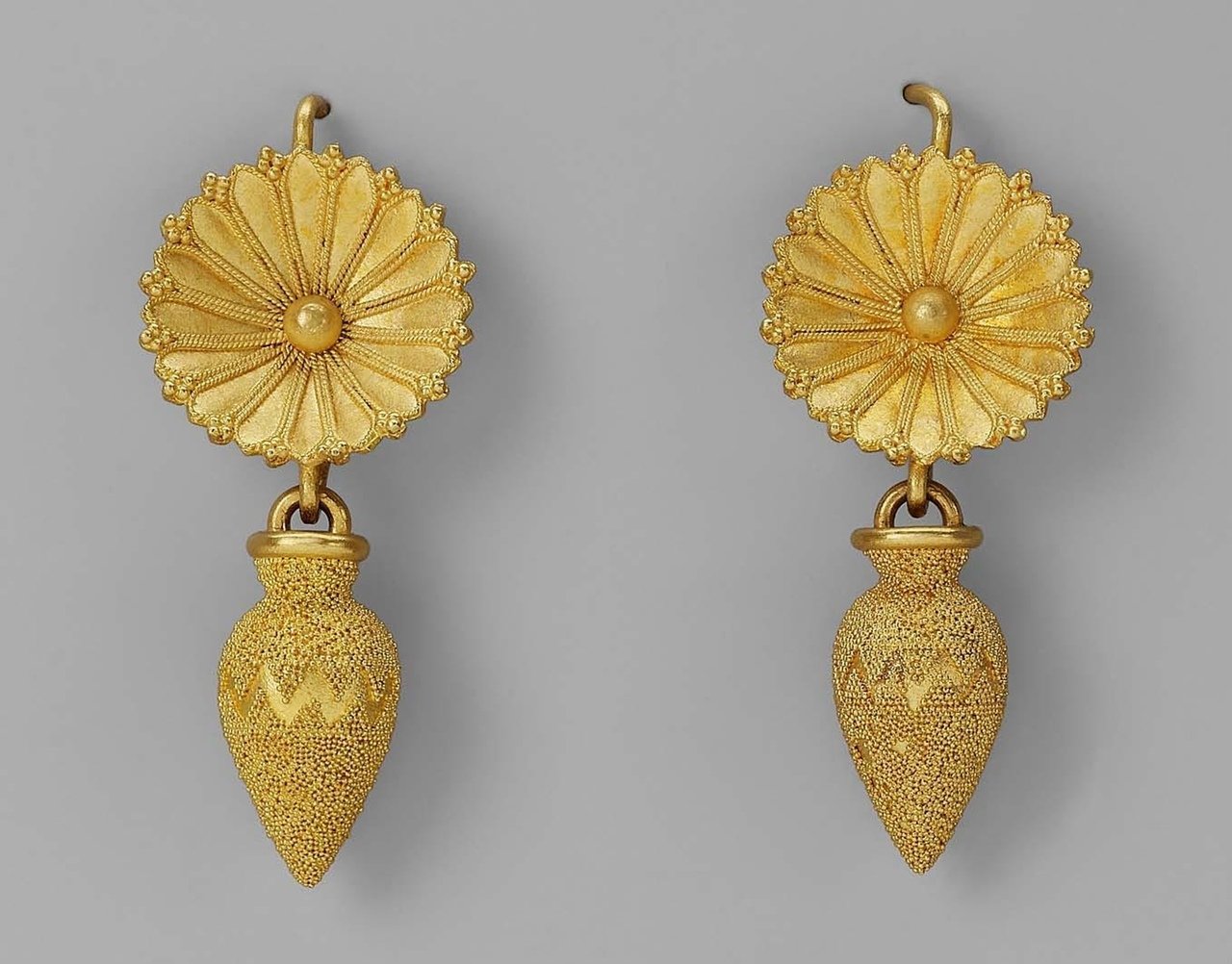 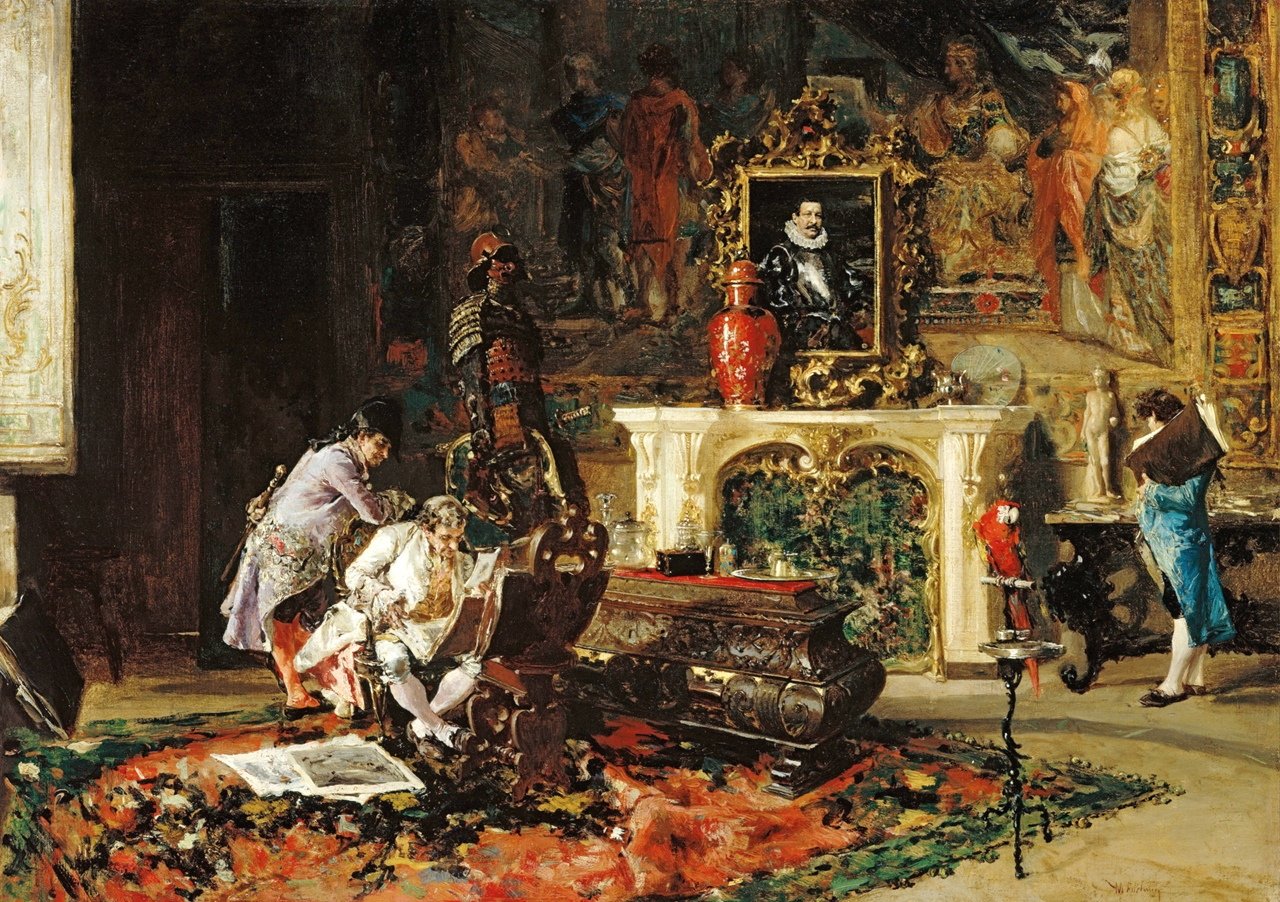