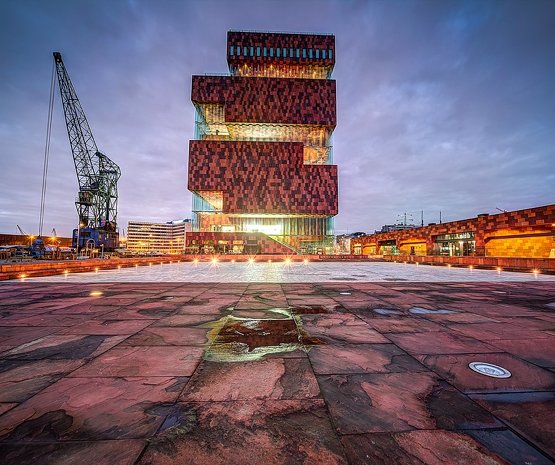 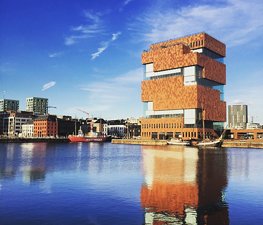 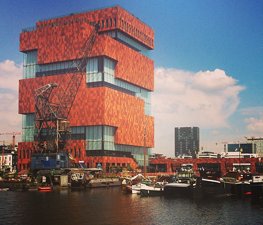 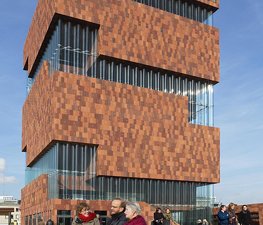 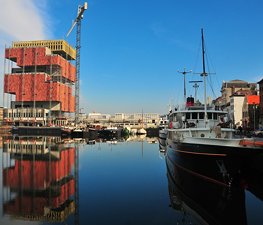 The Museum aan de Stroom (MAS; Dutch for: Museum by the River) is a museum located along the river Scheldt in the Eilandje district of Antwerp, Belgium. It opened in May 2011 and is the largest museum in Antwerp.

In 1998 the Antwerp city council decided to build the museum at the Hanzestedenplaats. On 14 September 2006 the first brick of the building was laid. In 2010 museum objects arrived from various other museums like the Ethnographic Museum and the Maritime Museum, which both ceased to exist. The museum opened for the public on 17 May 2011.[]

The 60-metre-high (200 ft) MAS was designed by Neutelings Riedijk Architects. The façade is made of Indian red sandstone and curved glass panel construction. It is an example of postmodern Art Deco architecture. The MAS houses 470,000 objects, most of which are kept in storage. The first visitor's gallery is the "visible store", which contains 180,000 items. The building is located on the spot where the Hanzehuis used to stand. International merchants worked and resided at the Hanzehuis. In the nineteenth century a fire destroyed the building.

The central focus of the MAS is Antwerp and its connection to the world. The MAS collection ranges from maritime objects which document international trade and shipping, to the history, art and culture of the port city of Antwerp and to art and culture from Europe, Africa, America, Asia and Oceania. The MAS develops thematic exhibitions which connect local and global culture, art and history. The museum is committed to informing the public using new media and immersive presentations. The museum was internationally awarded for its MAS IN YOUNG HANDS initiative, which involves youngsters from very diverse backgrounds as event organizers and curators.

John Neerdael
Get a free panoramic view over the city, even in the evening when it looks closed you can walk in for free and make your way to the top floor for a very nice scenic view of the city around you.

Eva
One of my favorite buildings in Antwerp - as mentioned before great view from the roof (free and usually open until after dark). Permanent collection is ok; the special exhibitions are usually great.

Putri Izzati
One of the coolest museum I've ever went to. The display are easy to navigate with modern layout of awesome stuff.

Mishka
Interesting mixture of exhibitions (classic art, contemporary art, ethnology...). And spectacular view from the roof top is for free.

Figen Akin
Great work of architecture with beautiful rooftop views of the city of Antwerp and big diversity in exhibitions.

The Carolus Borromeuskerk is a church in Antwerp, located at the

The City Hall (Stadhuis) of Antwerp, Belgium, stands on the western

The Cathedral of Our Lady (Dutch: Onze-Lieve-Vrouwekathedraal) is a

The Plantin-Moretus Museum is a museum in Antwerp, Belgium honouring 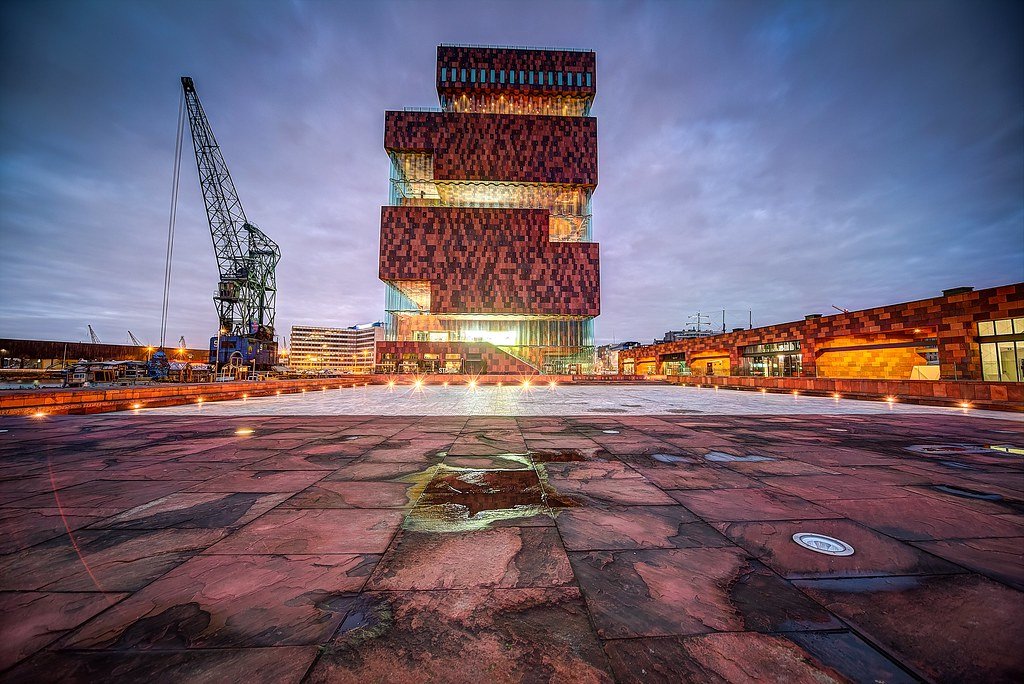 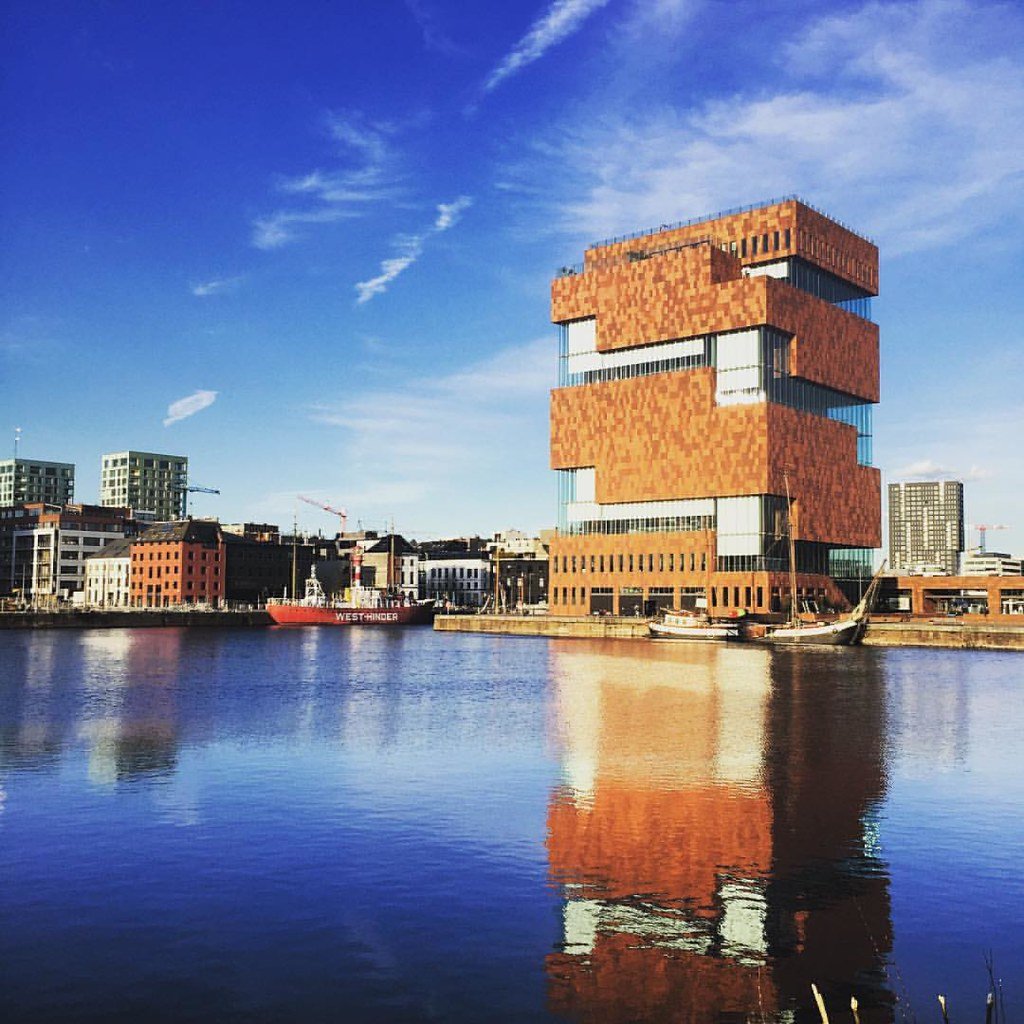 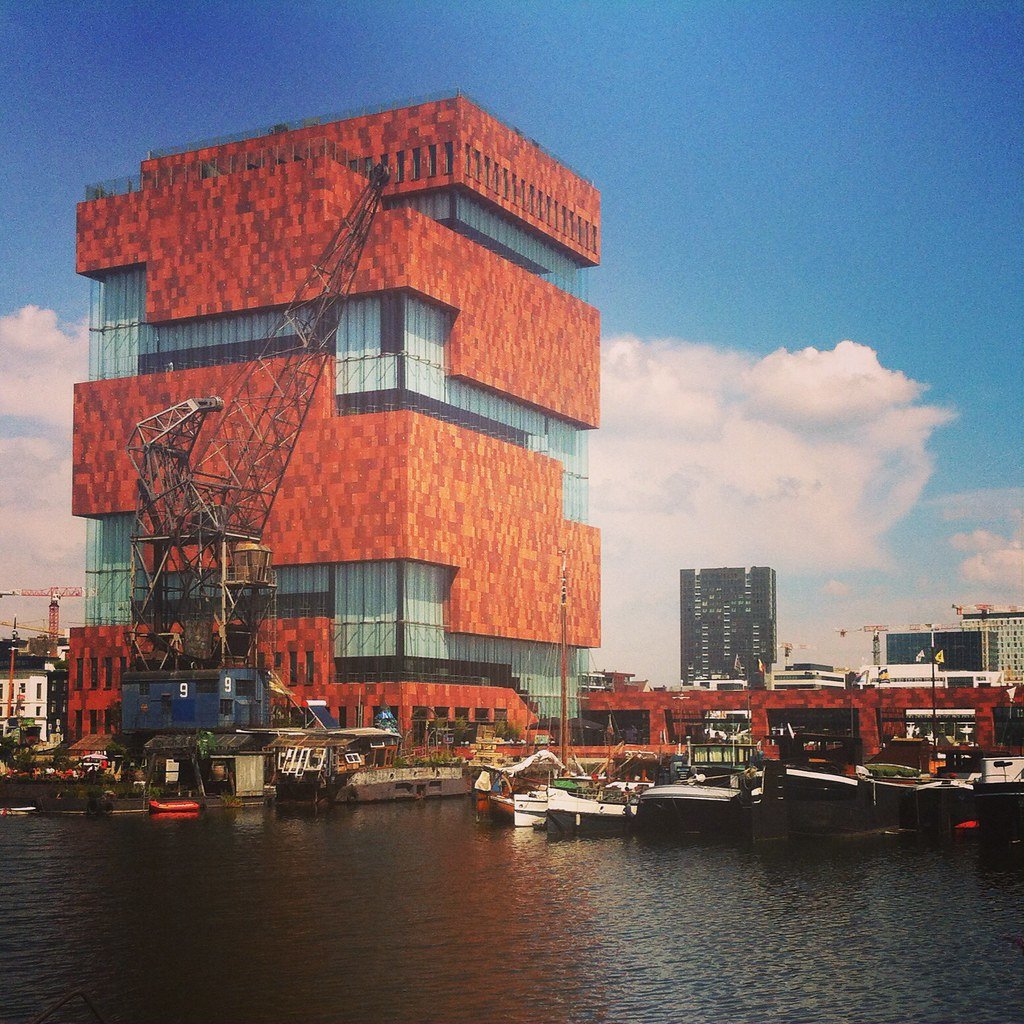 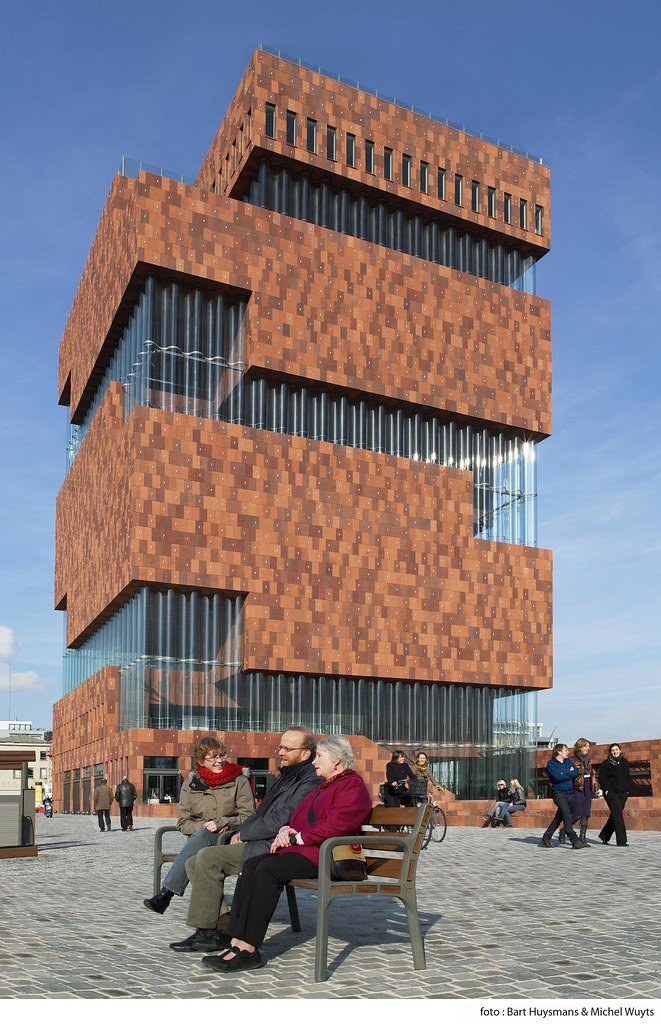 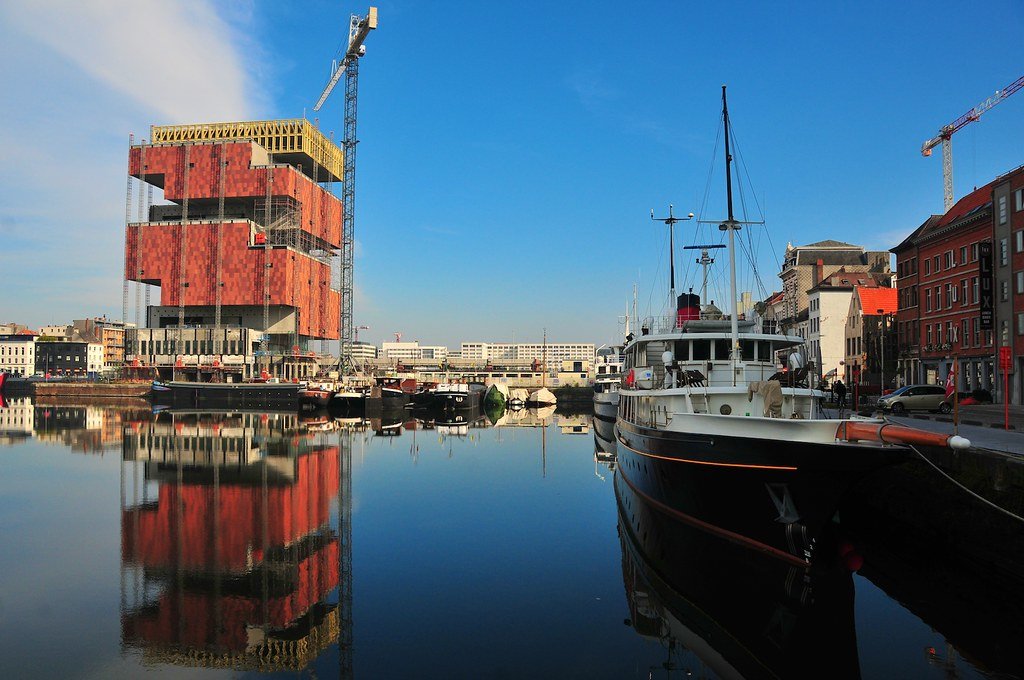 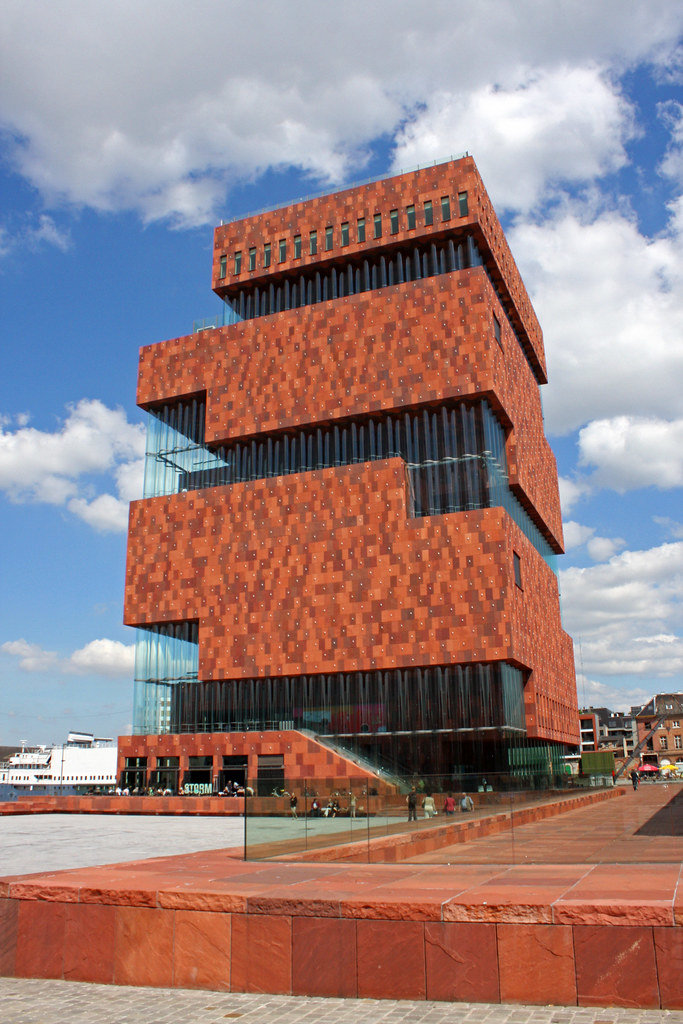 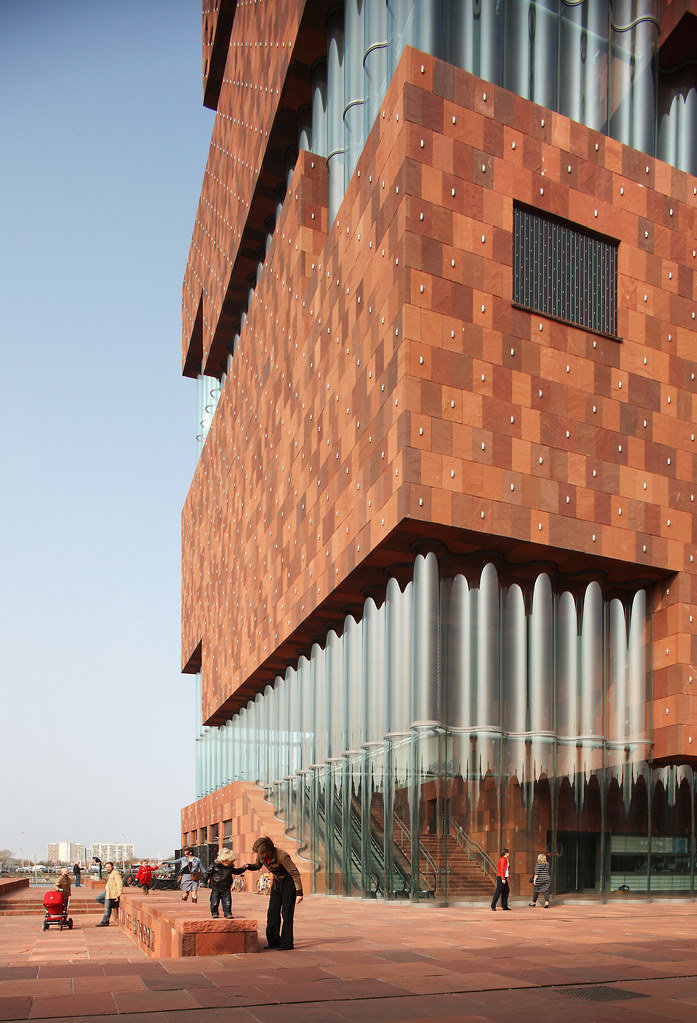 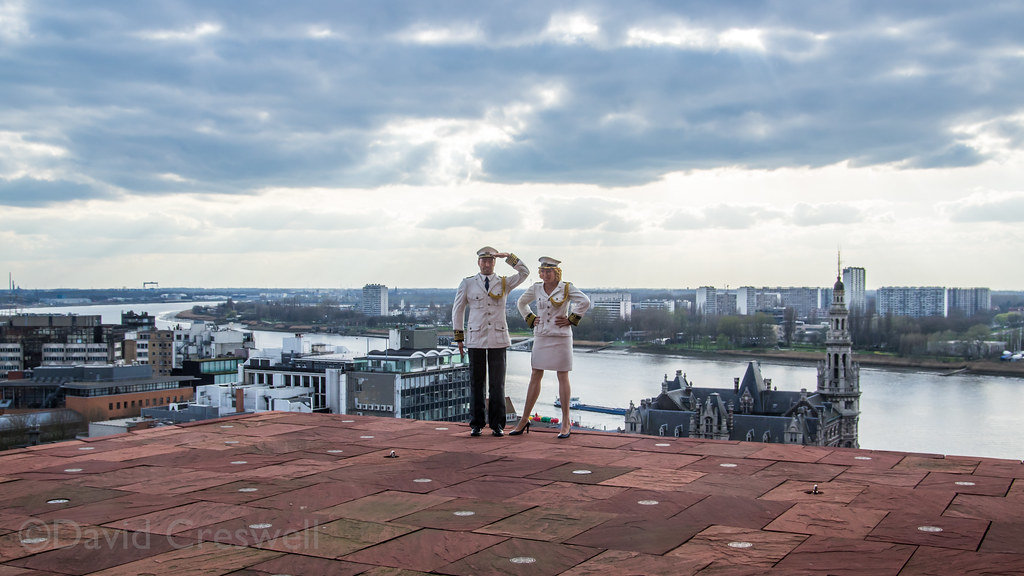 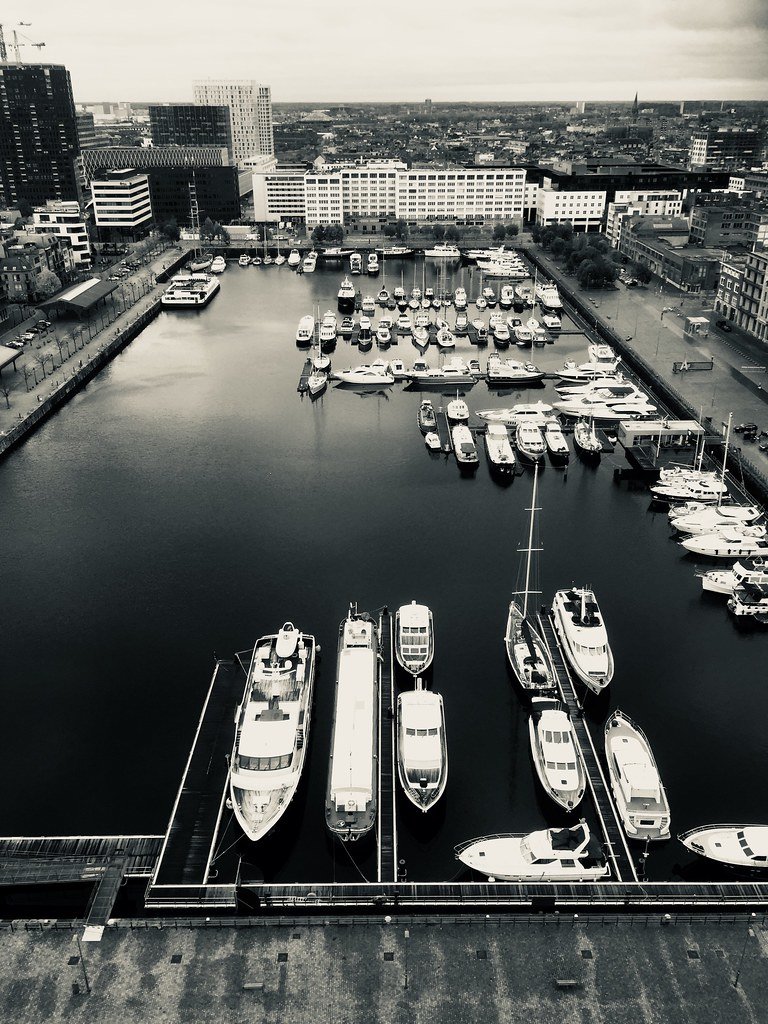 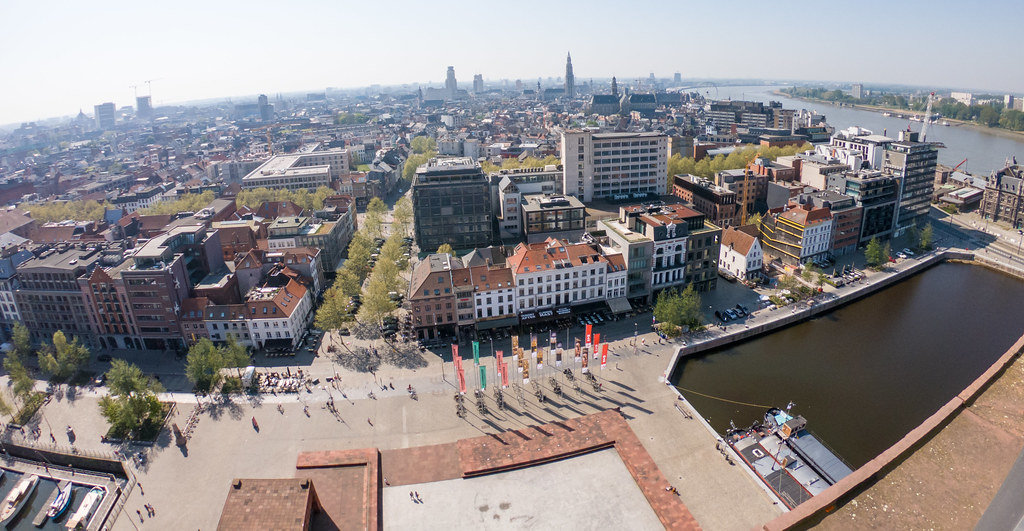 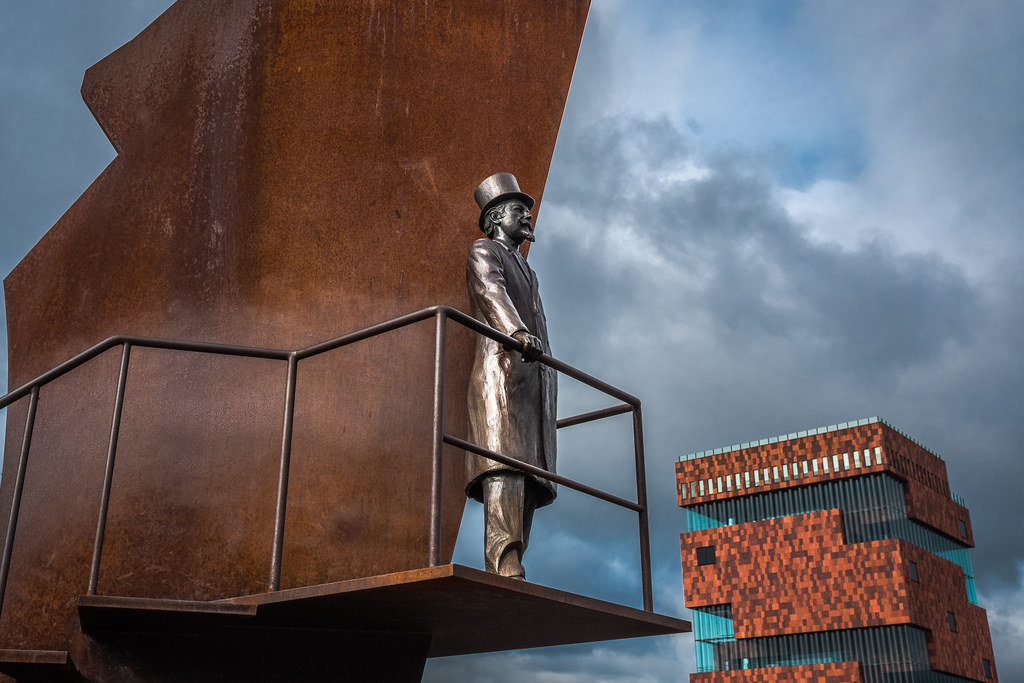 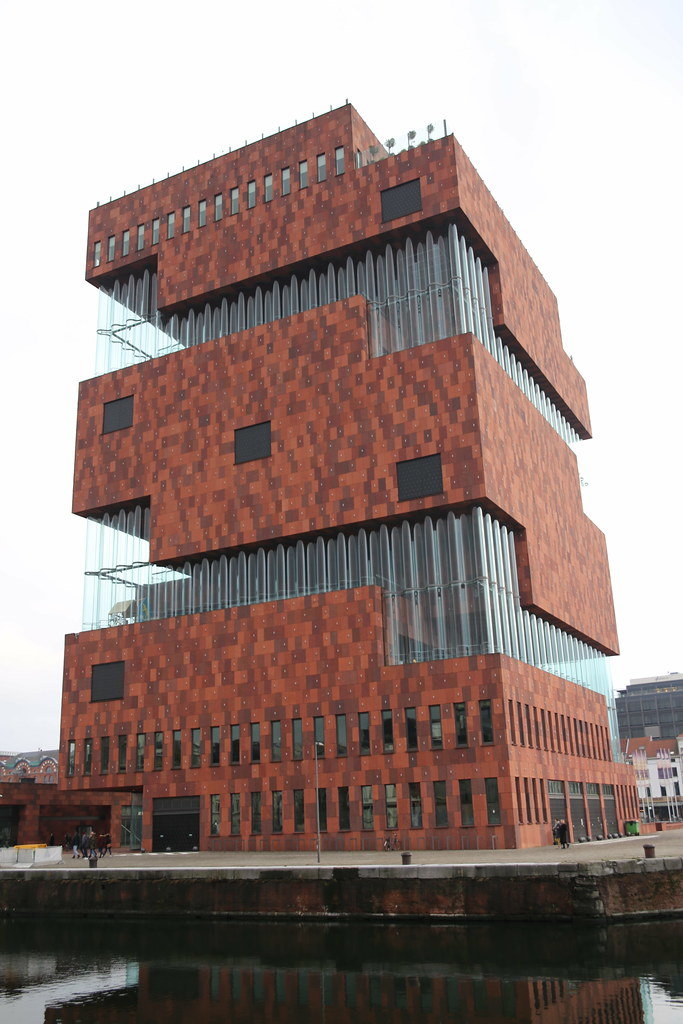 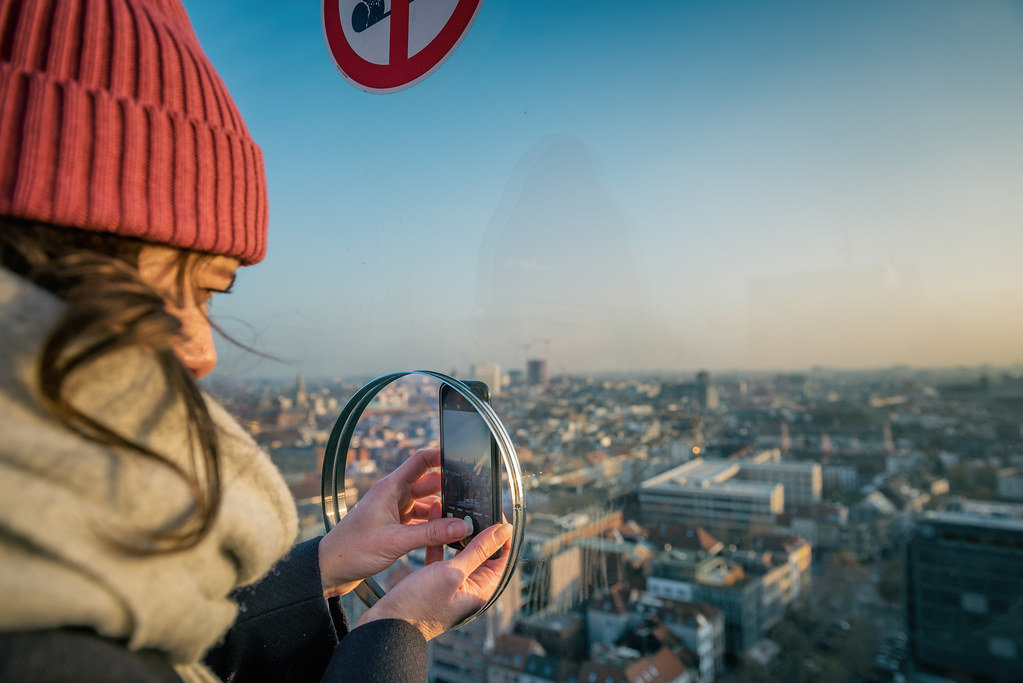 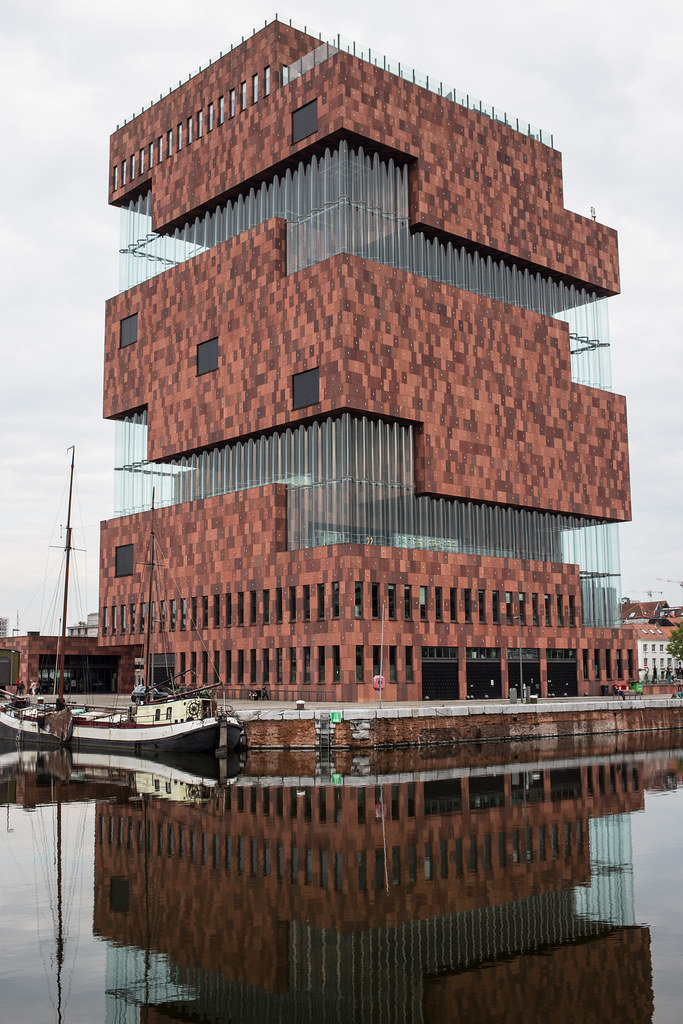