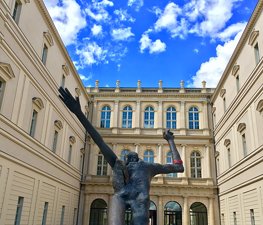 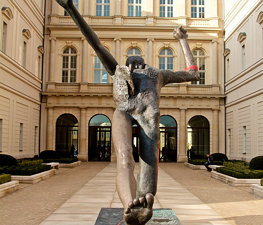 The Museum Barberini is an art museum at the Old Market Square, Potsdam. It was rebuilt on the site of the Barberini Palace, that was destroyed by bombing in 1945 and demolished afterwards. The construction of the Museum Barberini was started in August 2013 and was completed in December 2016, the official opening to the public was on 23 January 2017. The Guardian refers to the Barberini first in the "top 10 new museum openings in 2017".

Hasso Plattner, founder of software enterprise SAP and philanthropic patron, funded the Museum Barberini. The charitable German organization Stadtbild Deutschland awarded the reconstruction of the Barberini Palace as "Building of the Year 2016".

The art gallery exhibits Plattner’s collection of artworks of the former German Democratic Republic, as well as special exhibitions that range from the Old Masters to contemporary art with a focus on impressionism, including works of Rodin, Monet and Edvard Munch. Three temporary exhibitions are planned each year, with major loan collections from international museums and private collections.

Essie Ware
made a trip to potsdam just to see this new museum...it was a bit full of people, but still i had the opportunity to see some beautiful paintings of impressionists and modernists...

Sanne Thijs
Big, beautiful building, but also very busy with lots of people. The different exhibitions are piece by piece beautiful. You only have 1 or 2 very famous paintings what makes it even more interesting.

John Pheeney
Have joined as a member and the saw the Impressionist exhibition first which was amazing. Now looking forward to next exhibition. Love the way the artworks are displayed

The Potsdam City Palace (German: Potsdamer Stadtschloss) is a building

The Roman Catholic Church of St. Peter and Paul is centrally located 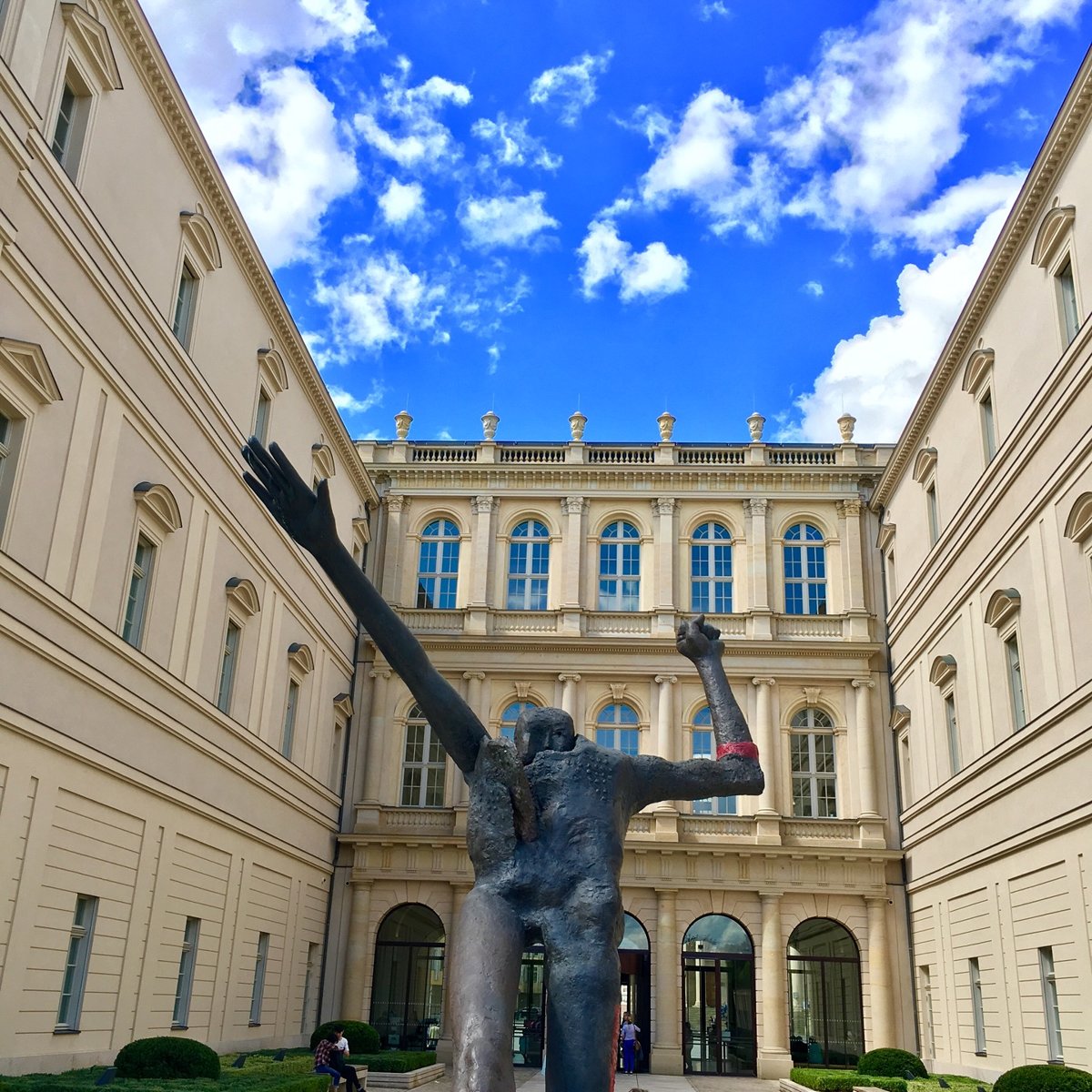 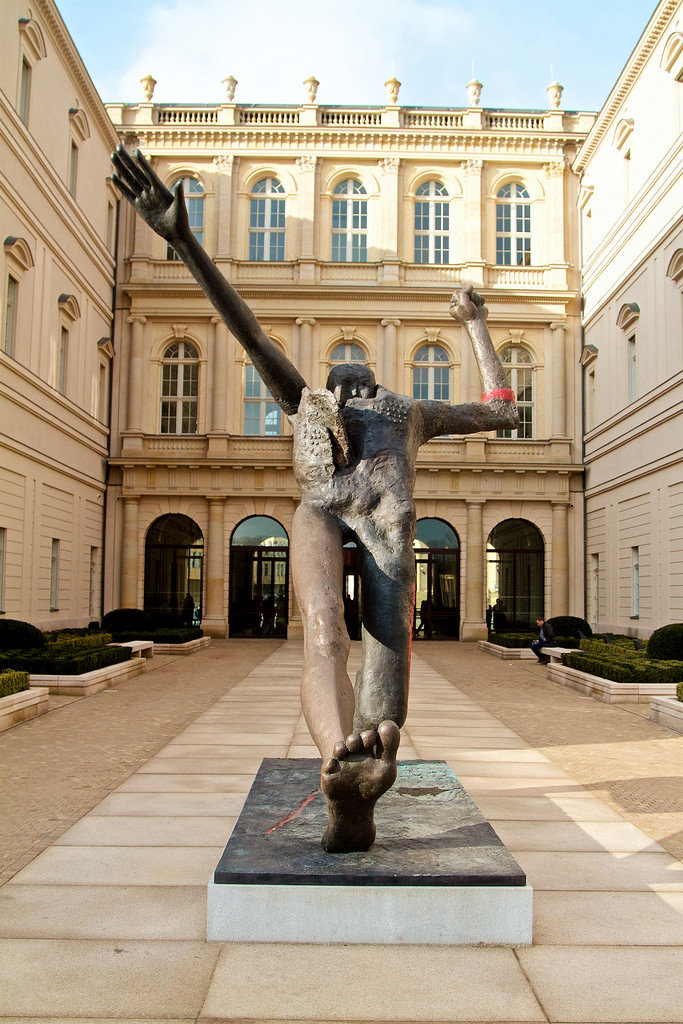 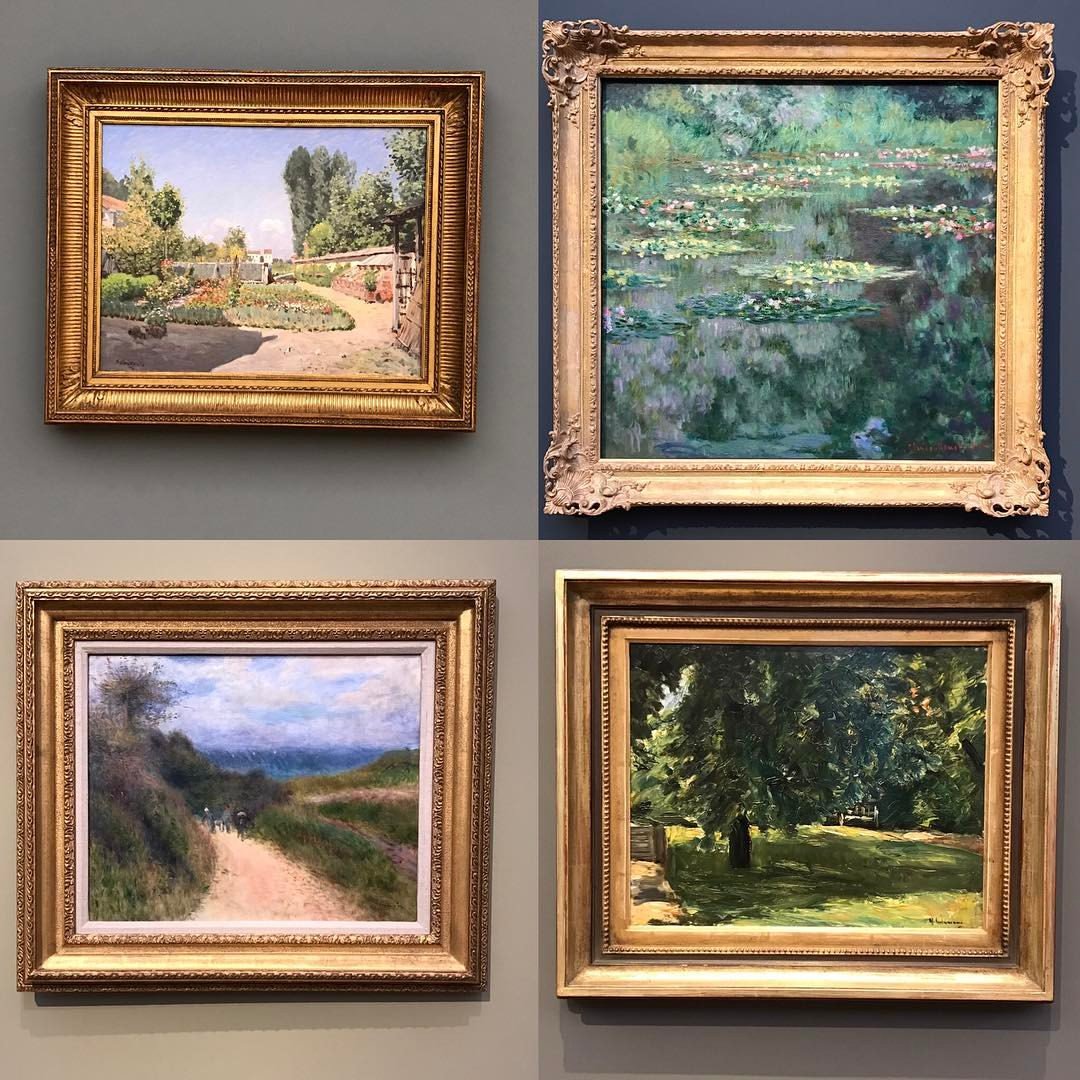 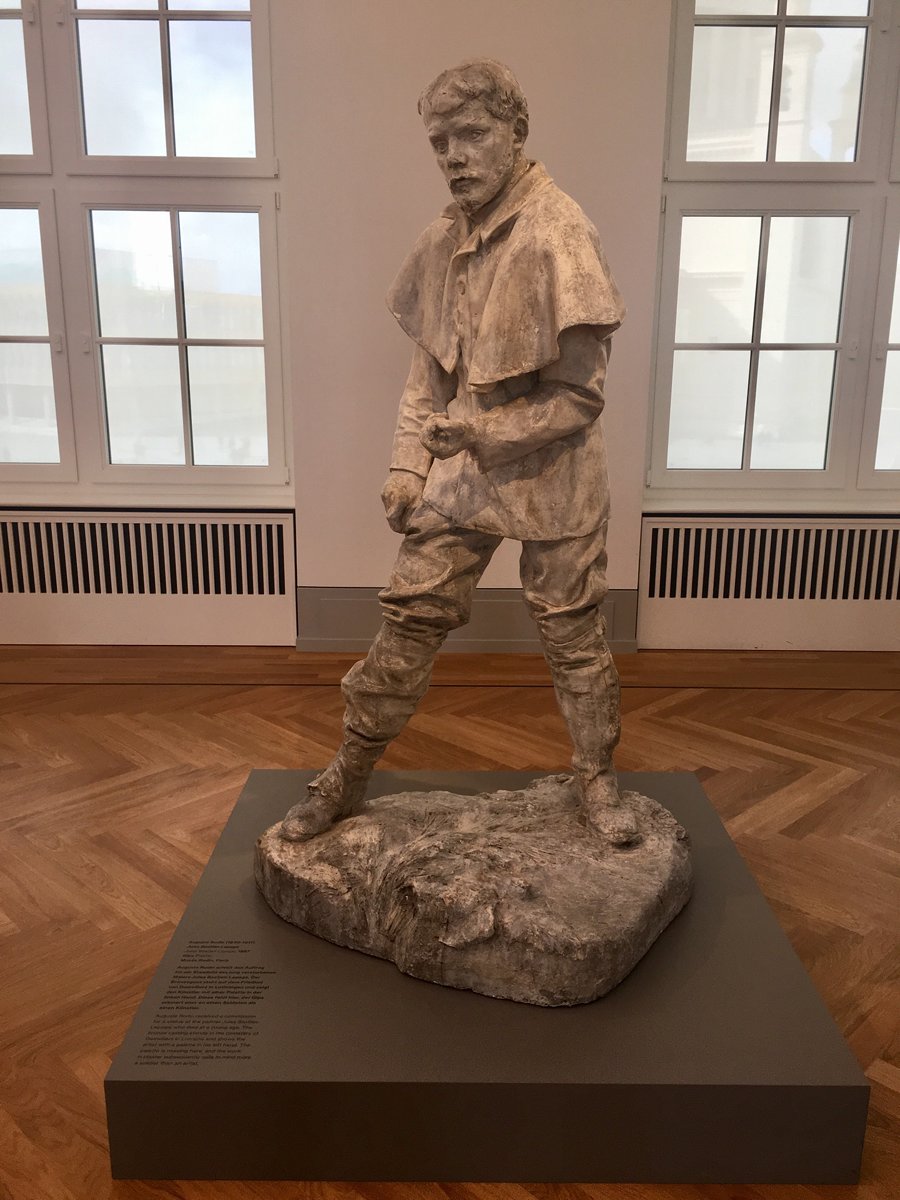