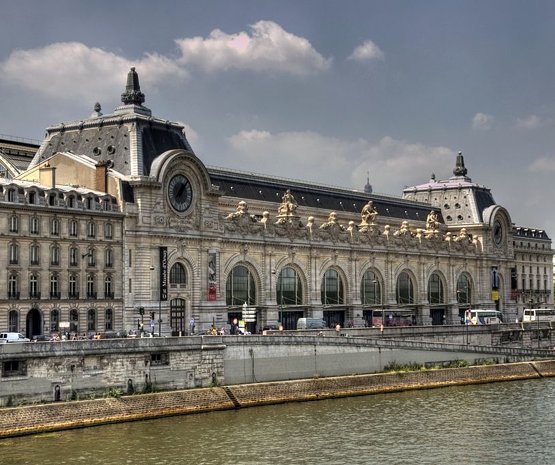 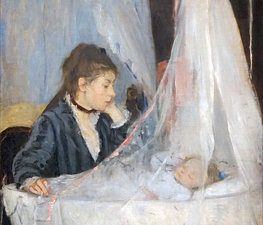 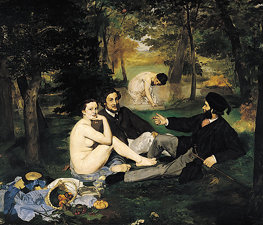 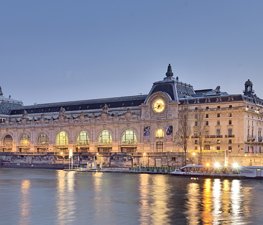 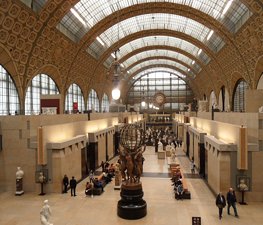 The Musée d'Orsay is a museum in Paris, France, on the left bank of the Seine, housed in the former railway station, the Gare d'Orsay. It holds mainly French art dating from 1848 to 1915, including paintings, sculptures, furniture, and photography, and is probably best known for its extensive collection of impressionist masterpieces by such painters such as Monet, Degas, Renoir, and Cezanne. Many of these works were held at the Galerie nationale du Jeu de Paume prior to the museum's opening in 1986.

The museum building was originally a railway station, Gare d'Orsay, constructed for the Chemin de Fer de Paris à Orléans and finished in time for the 1900 Exposition Universelle to the design of three architects: Lucien Magne, Émile Bénard and Victor Laloux. It was the terminus for the railways of southwestern France until 1939.

By 1939 the station's short platforms had become unsuitable for the longer trains that had come to be used for mainline services. After 1939 it was used for suburban services and part of it became a mailing center during World War II. It was then used as a set for several films, such as Kafka's The Trial adapted by Orson Welles, and as a haven for the Renaud-Barrault Theatre Company and for auctioneers, while the Hôtel Drouot was being rebuilt. The station's hotel closed on 1 January, 1973.

In 1977 the French Government decided to convert the station to a museum. ACT Architecture (Renaud Bardon, Pierre Colboc and Jean-Paul Philippon) were the designers and the construction work was carried by Bouygues. The Italian architect Gae Aulenti oversaw the design of the conversion from 1980 to 1986. work involved creating 20,000 sq. m. of new floorspace on four floors. The new museum was opened by President François Mitterrand on 1 December 1986.

It also holds collections of:

Melforss
My absolute favorite museum in Paris. Only the building itself is worth seeing and then Van Gogh, Renoir, Monet, Manet, Gauguin, Degas, Picasso and all their friends will keep you company. Must go

Jan-Willem Callebaut
The best and must see museum if you are in to realist and impressionist art. The works of Van Gogh, Monet, Manet, Cezanne, Degas, ... are a must one everyone's bucket list.

Andrea Assier
One of my favorite museums, the musée d'Orsay is in a charming, beautiful building and houses a large collection of impressionist pieces . I recommend a visit to their beautiful tea room as well

Amnon B
For this is the best museum in Paris the art is beautifully presented in intimate size room . Magnificent collection of impressionist art and even very good restaurants . What more someone can ask

Gamze Alhamo Sarıtaş
The museum located near Seine river. Structural details must be seen inside and outside. You can see many works of famous artists.It was amazing for me cause of i saw Van Gogh's (my best) works.

Cody Griggers
Go to the Louvre because you have to. But come to the Orsay to be amazed from start to finish...from the architecture to seeing what seems like every blockbuster painting in Western civilization.
Load more comments
foursquare.com
9.0/10
Sandra, Сергей Байков and 719,196 more people have been here
I've been here
Add to wishlist

The Pont Royal is a bridge crossing the river Seine in Paris. It is 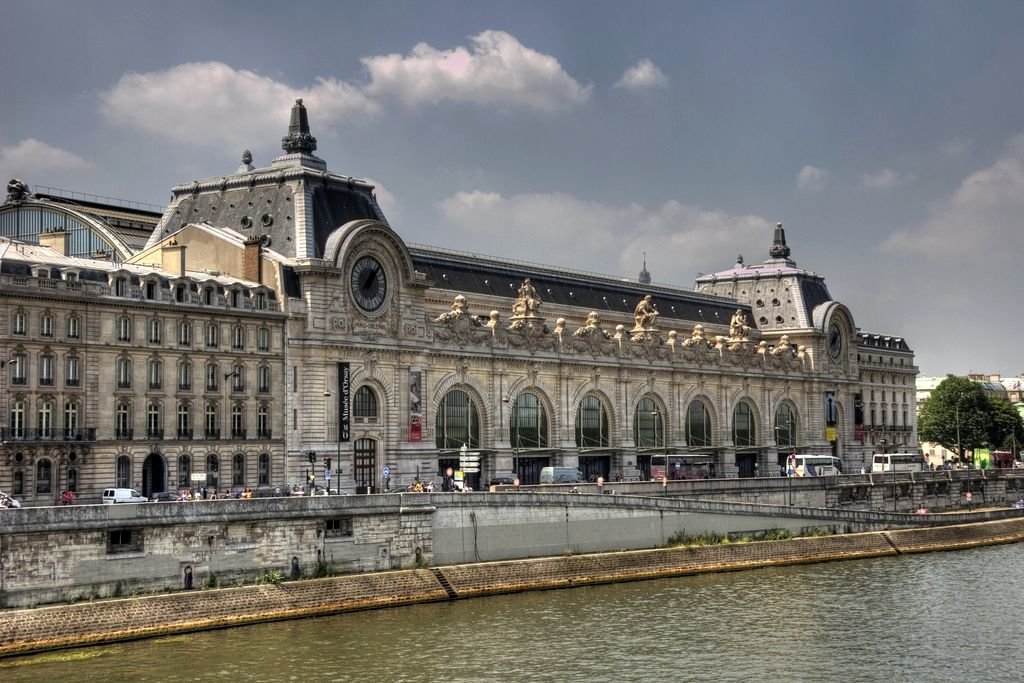 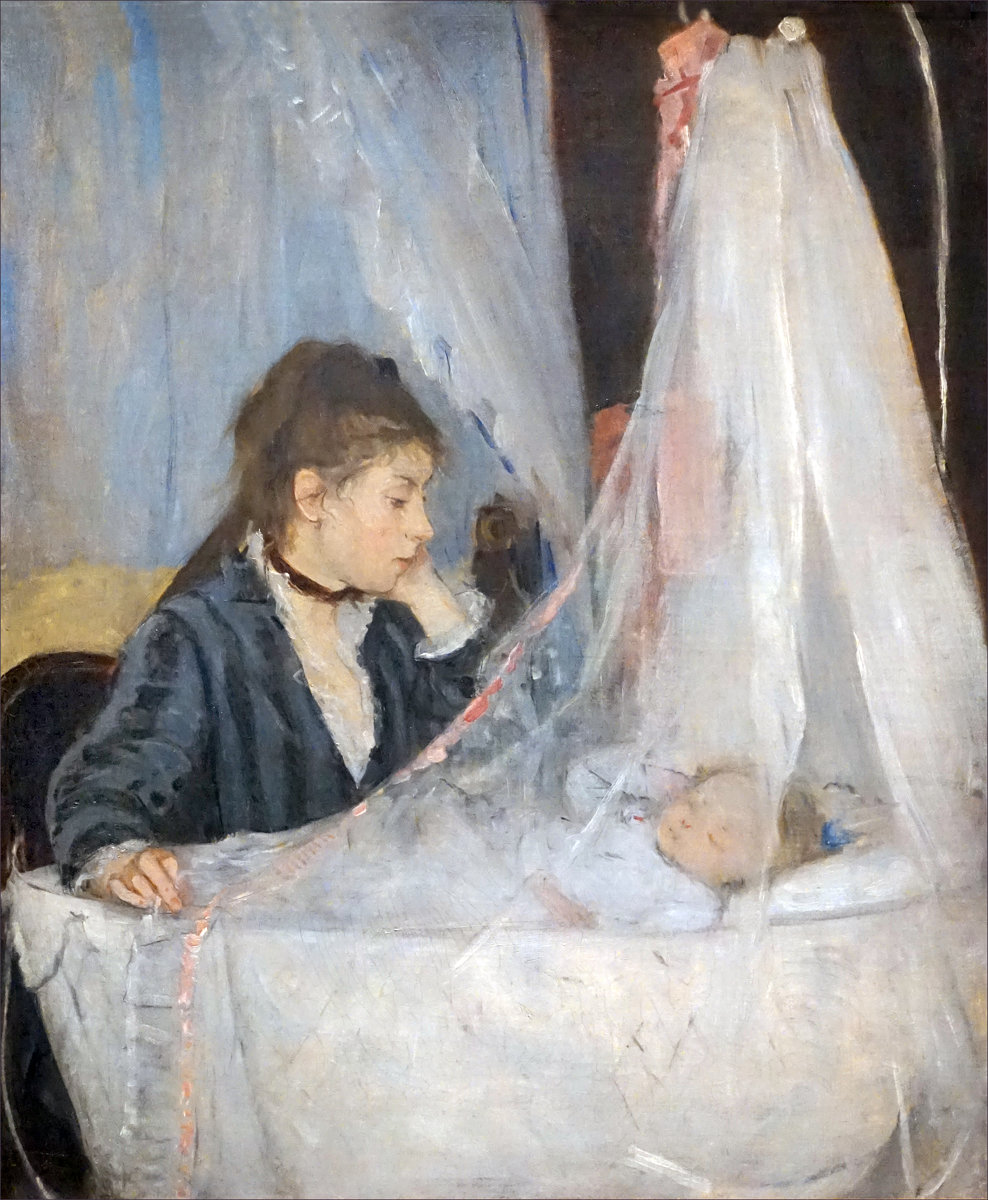 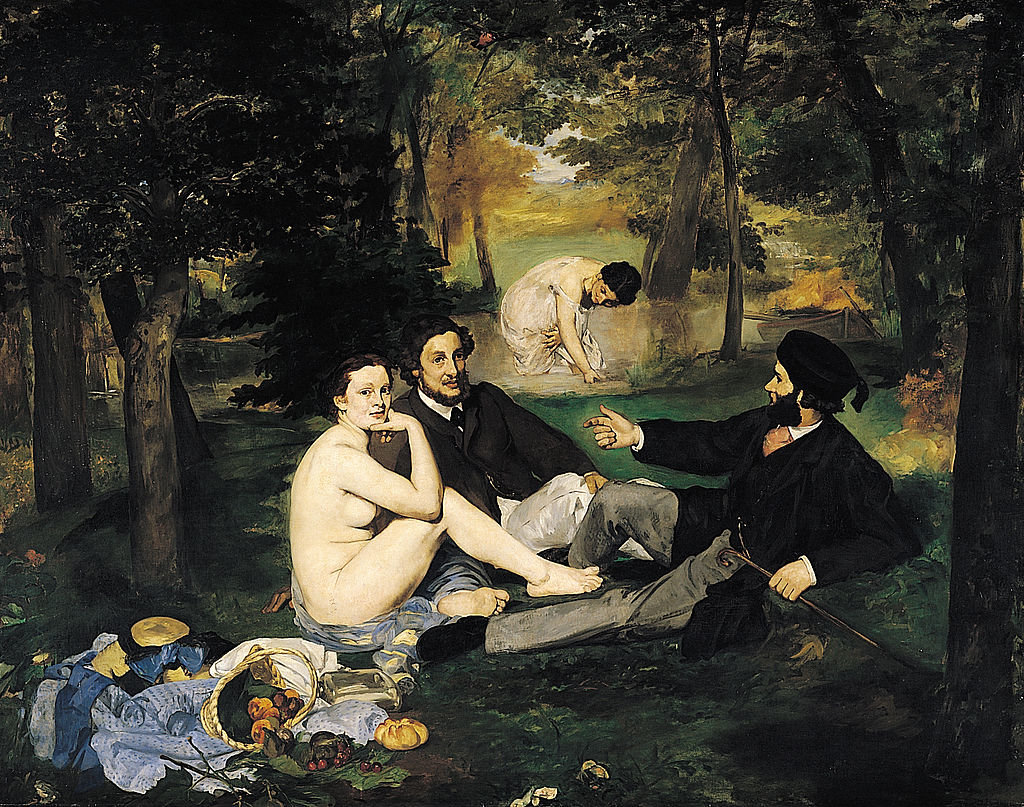 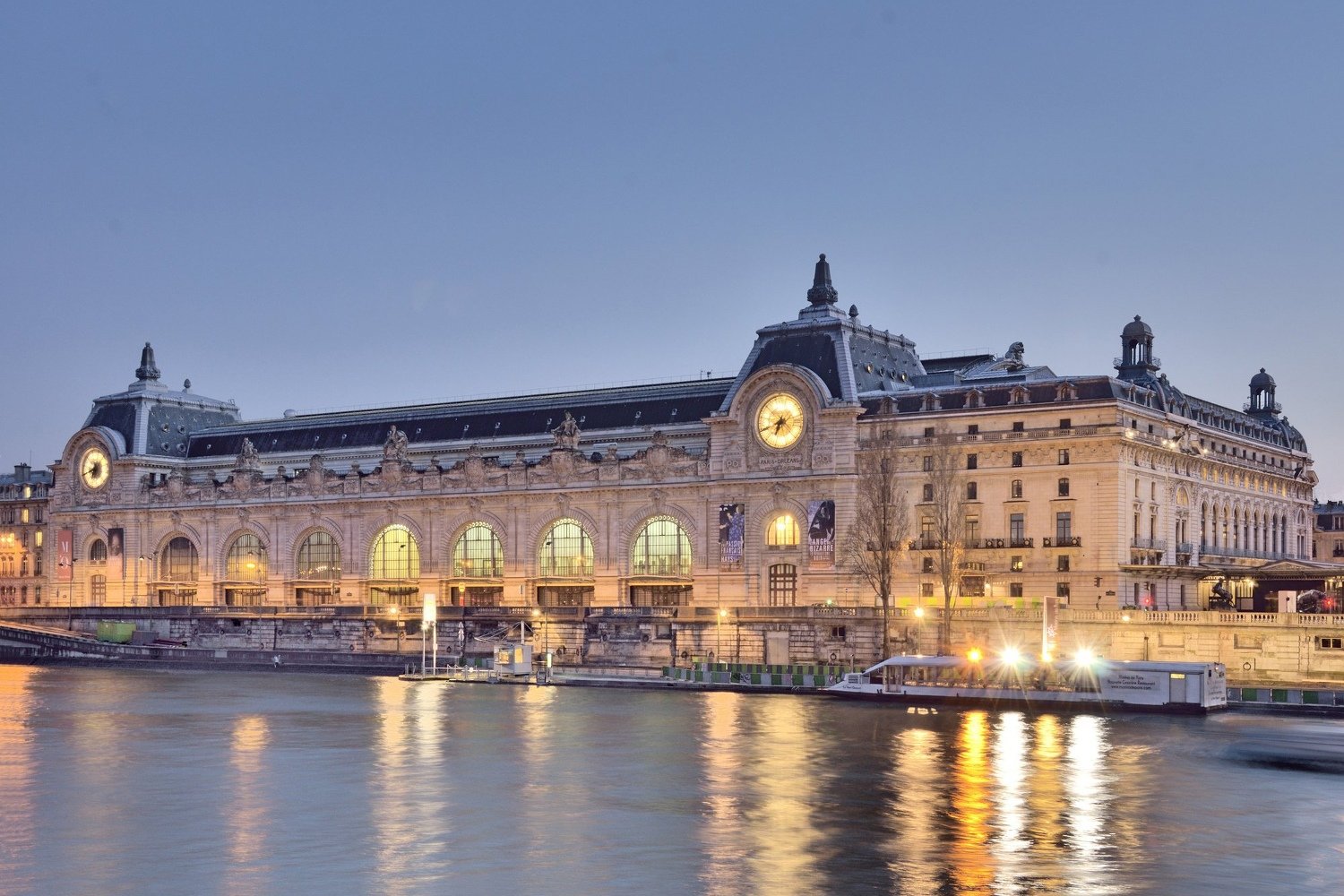 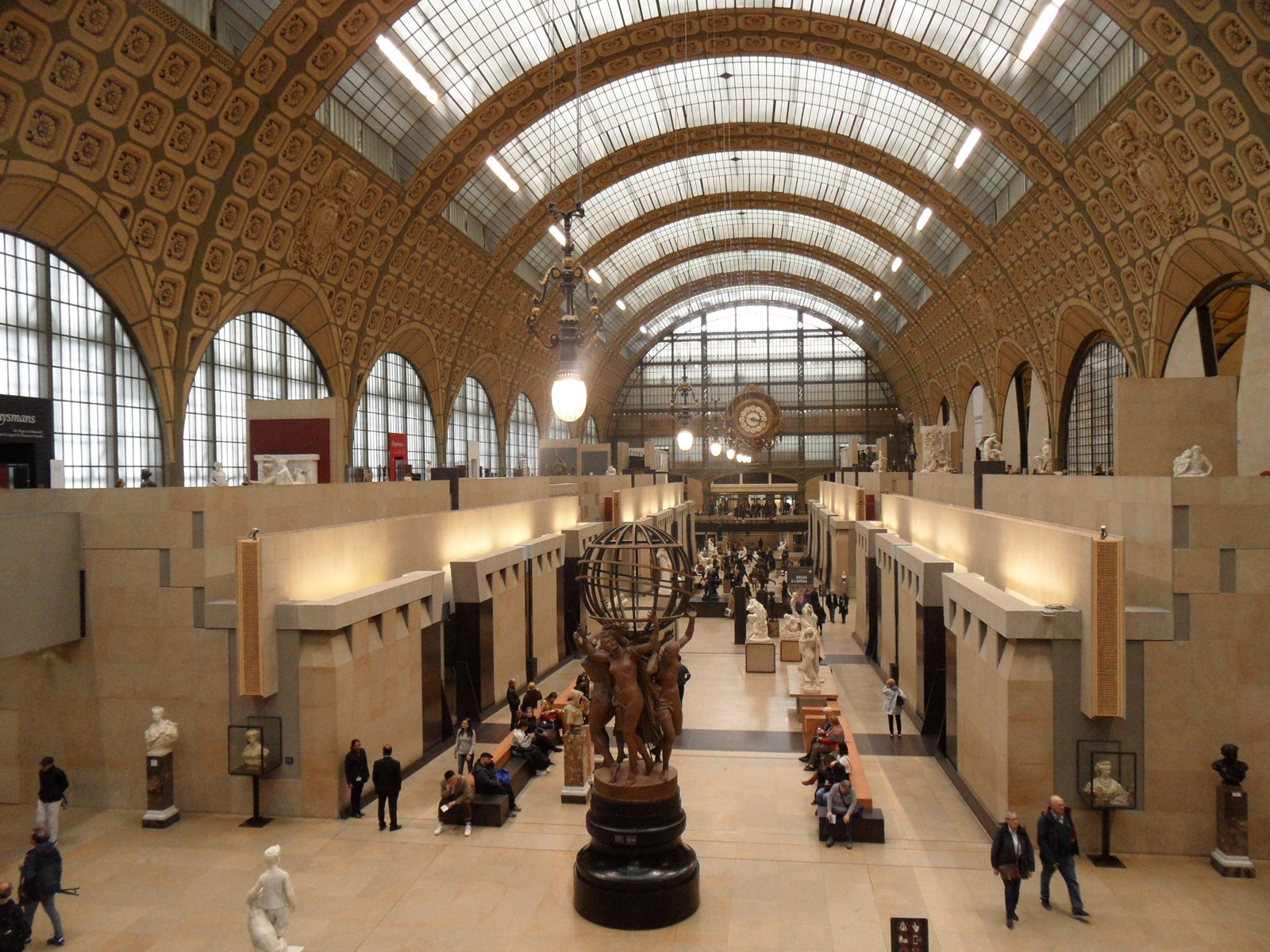 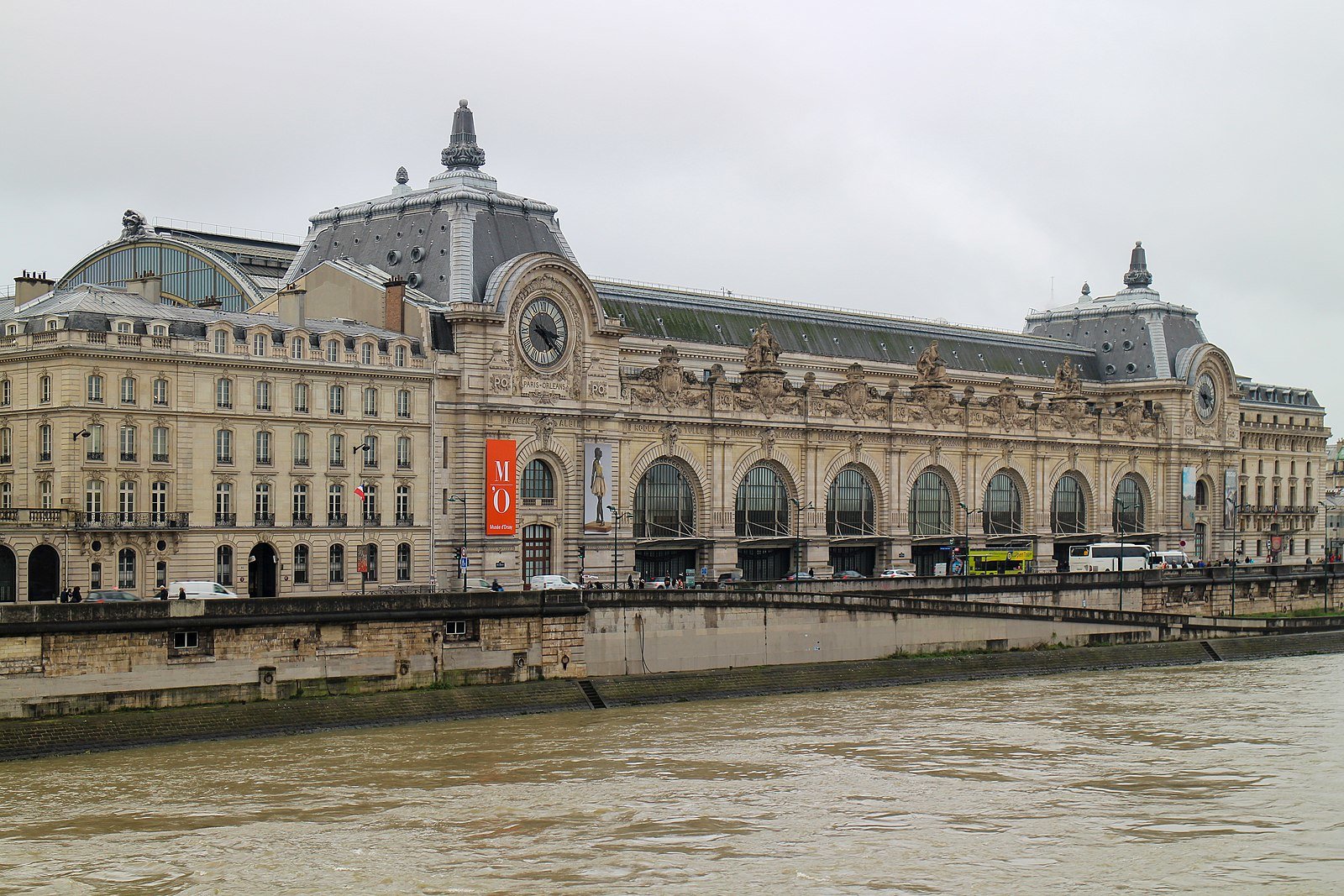 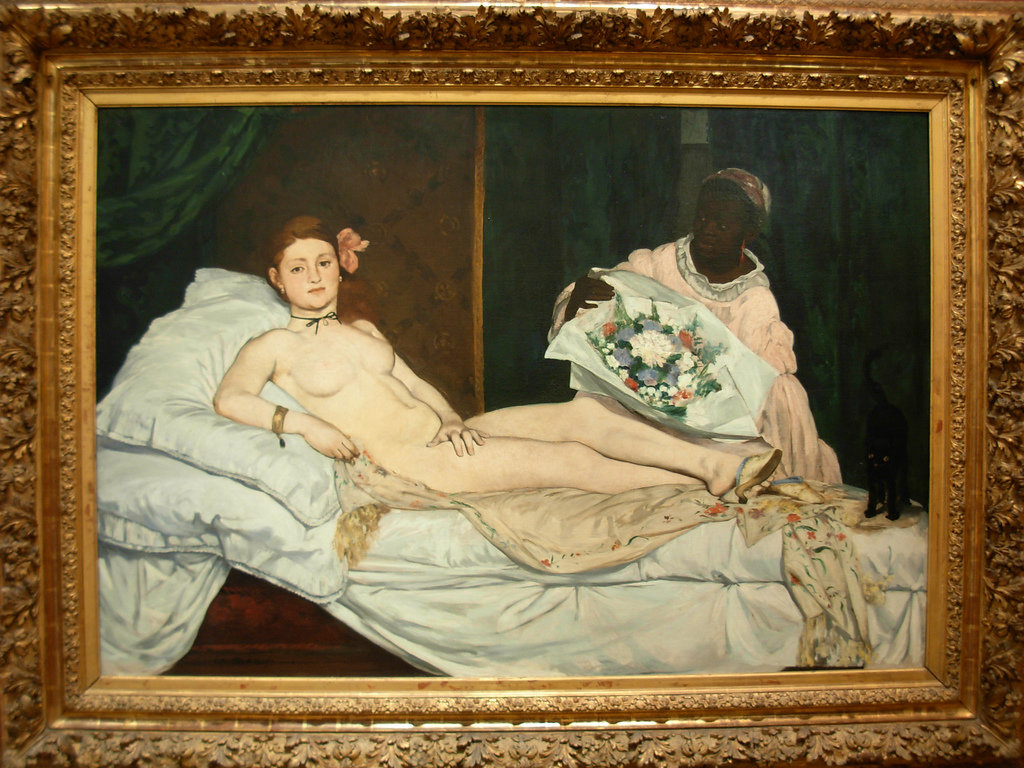 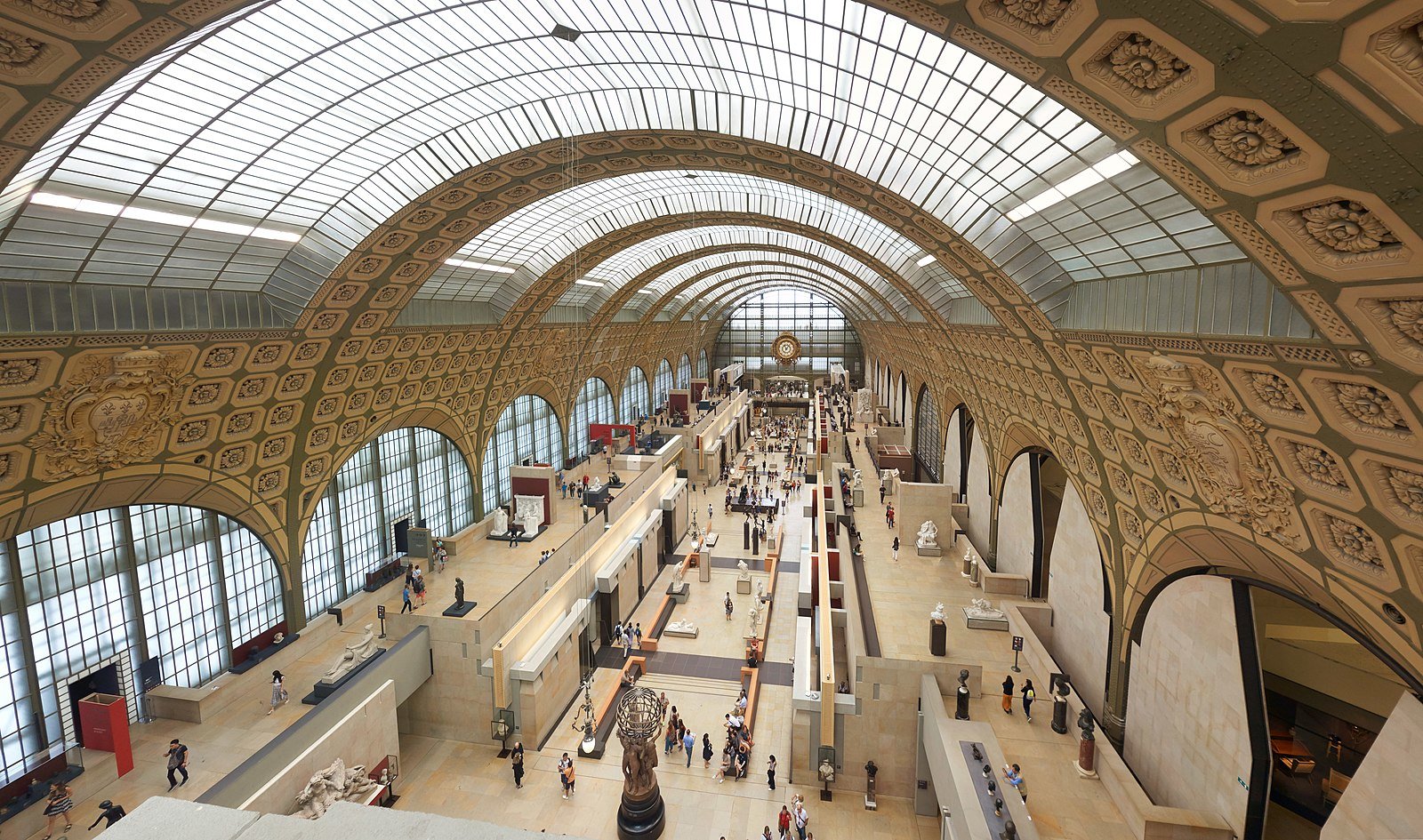 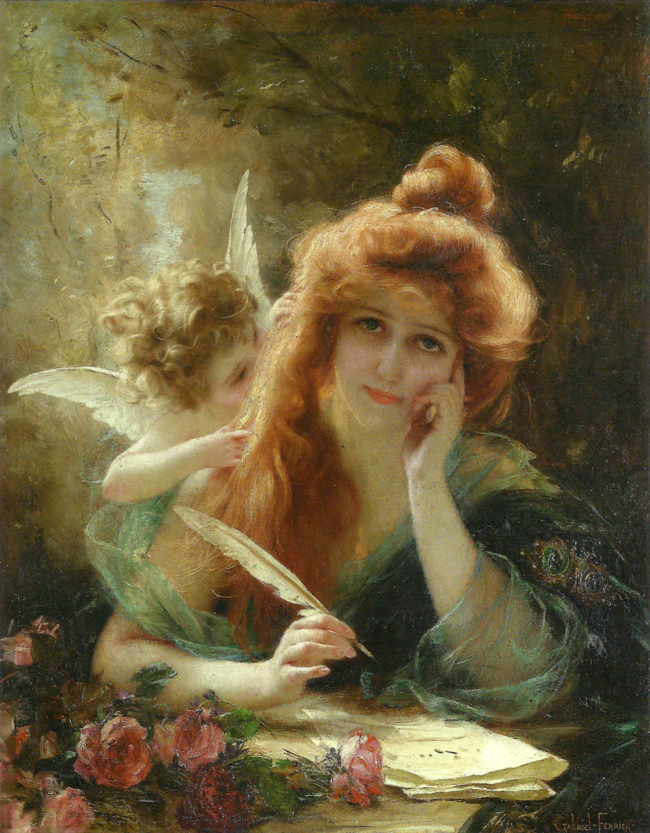 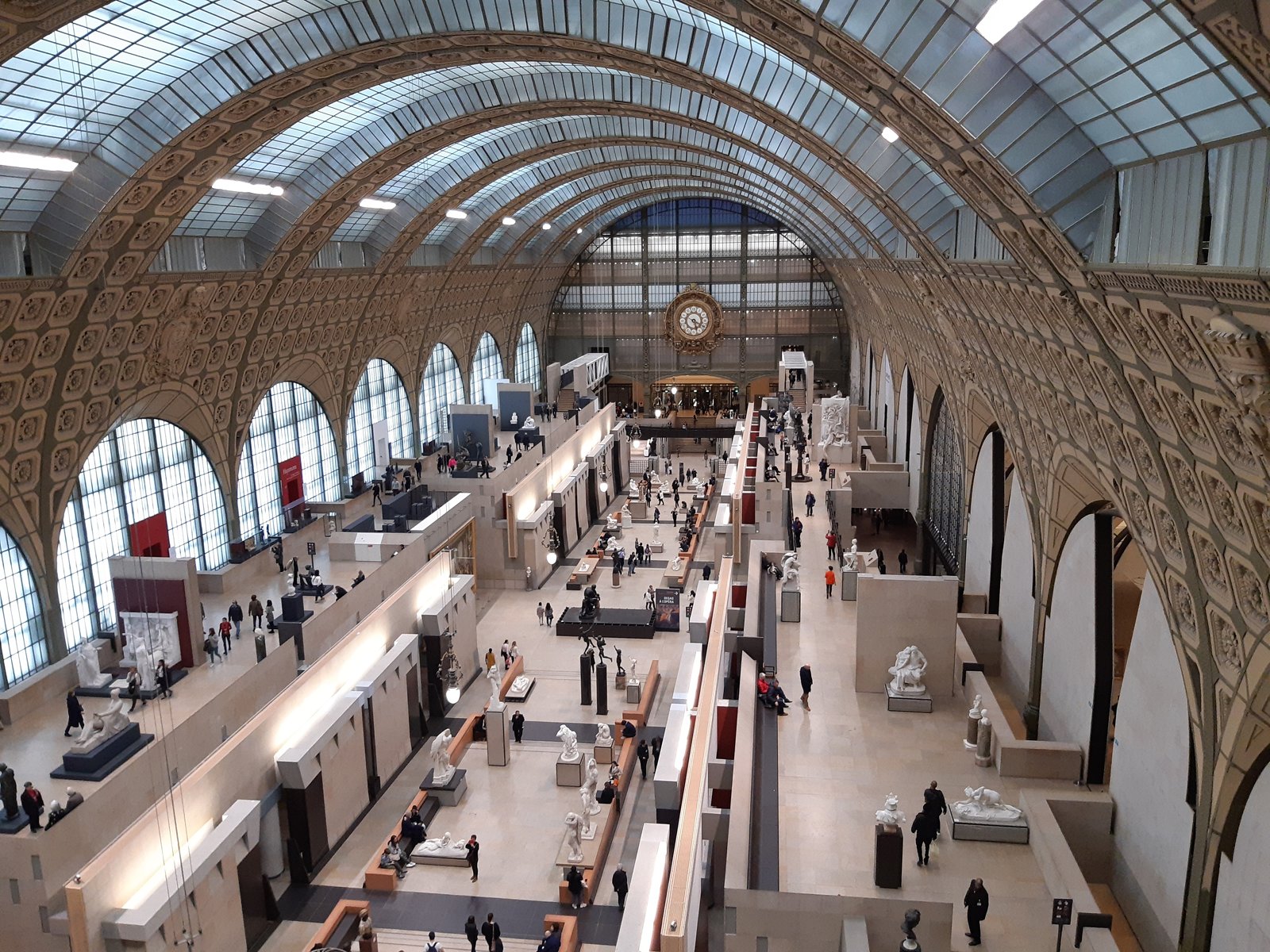 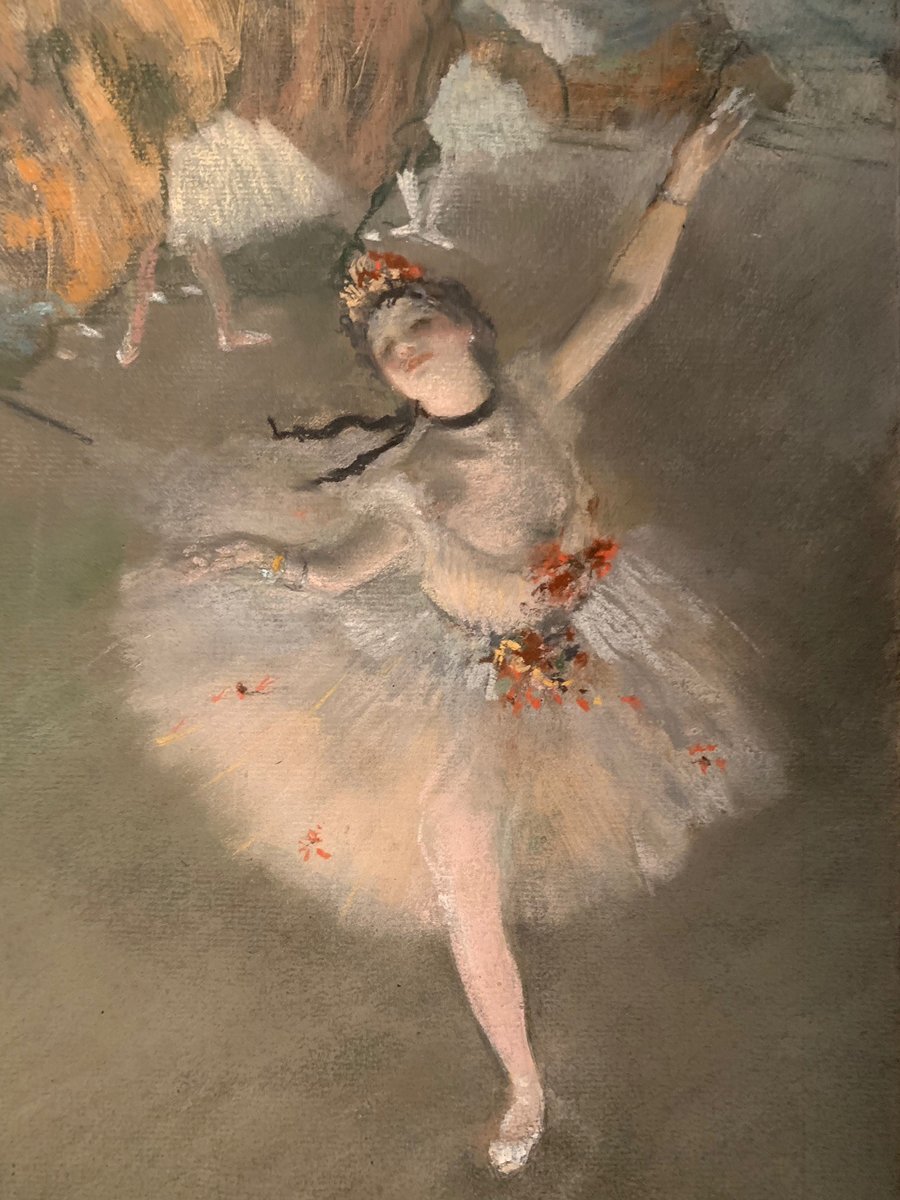 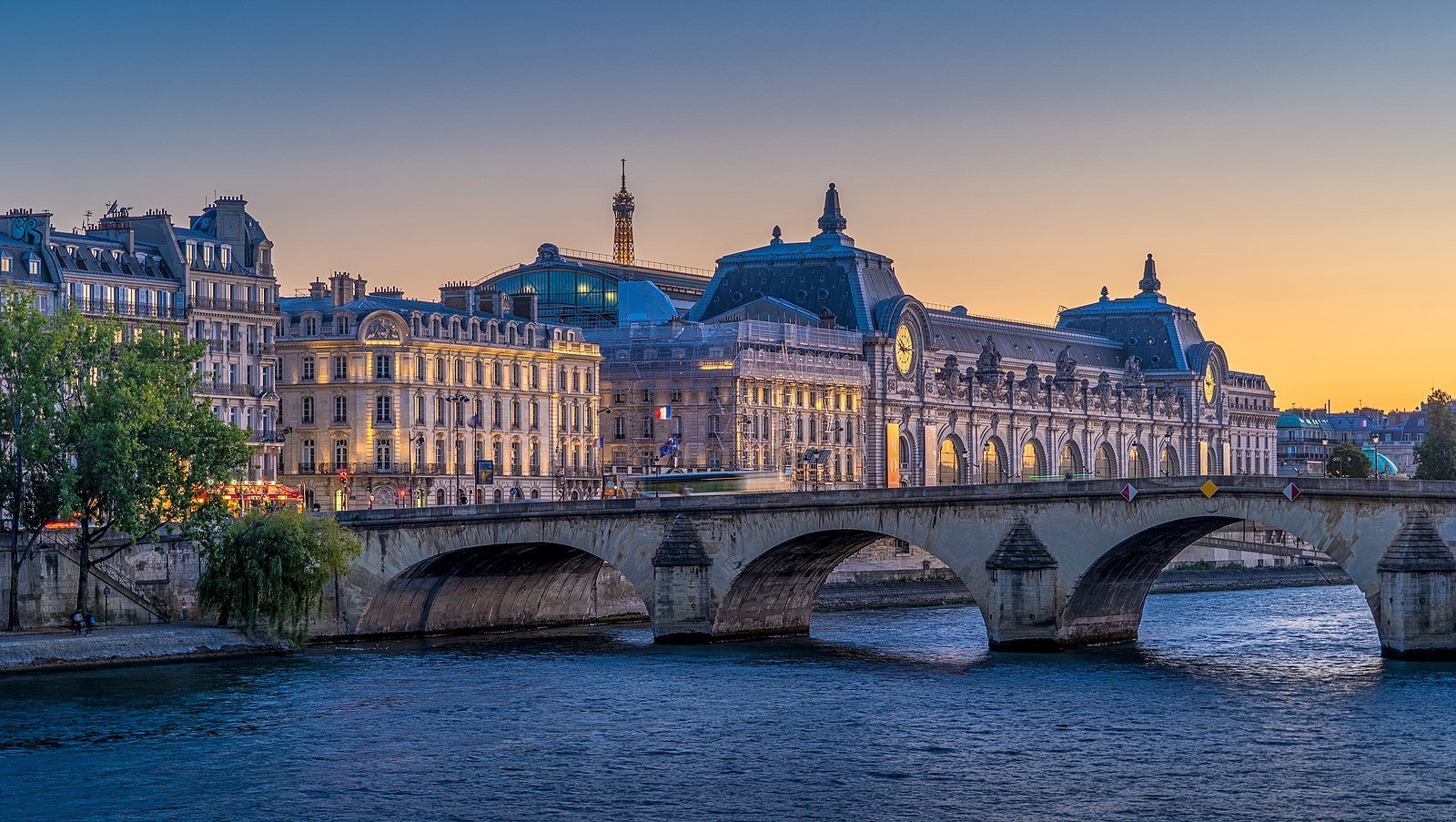 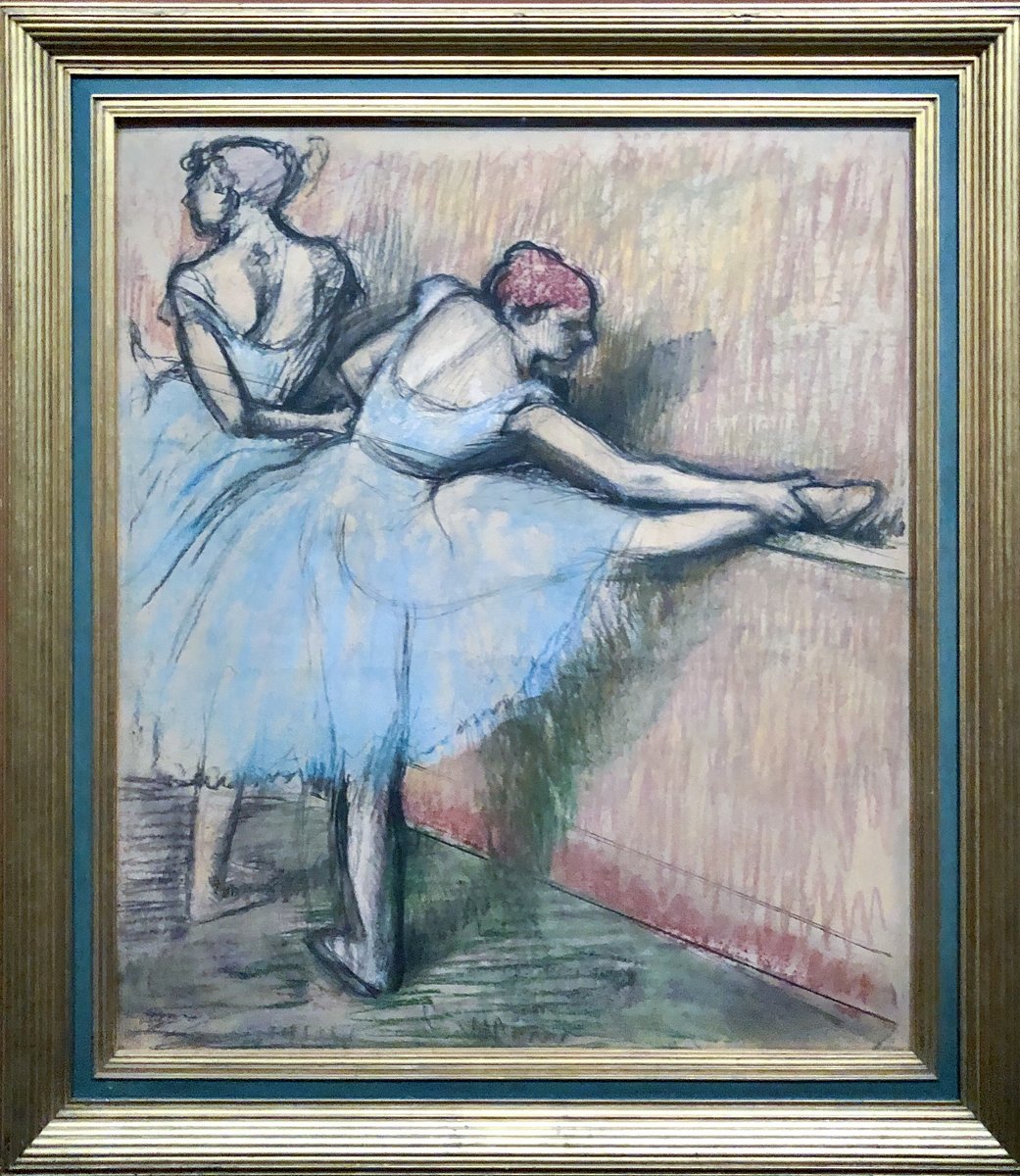 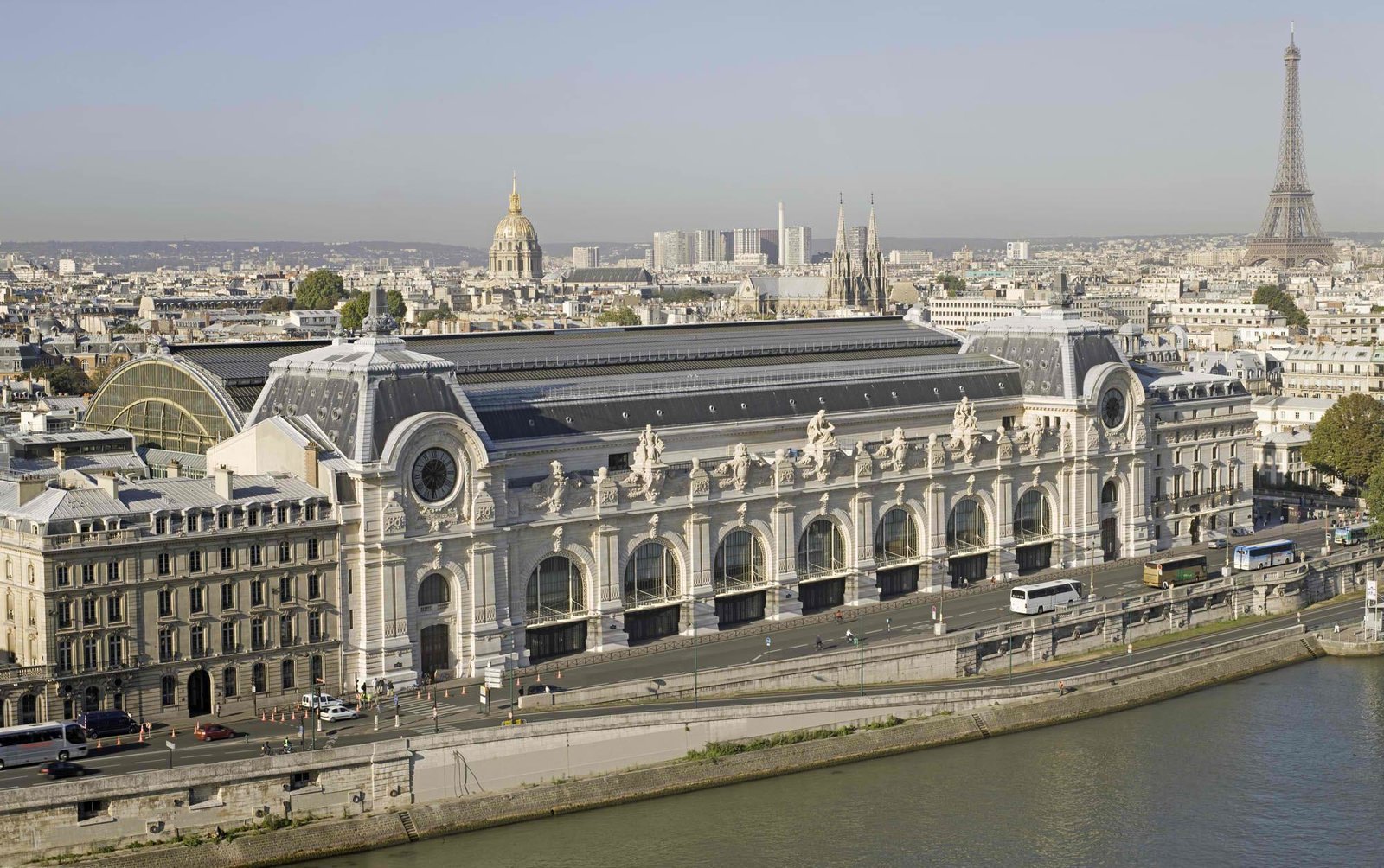 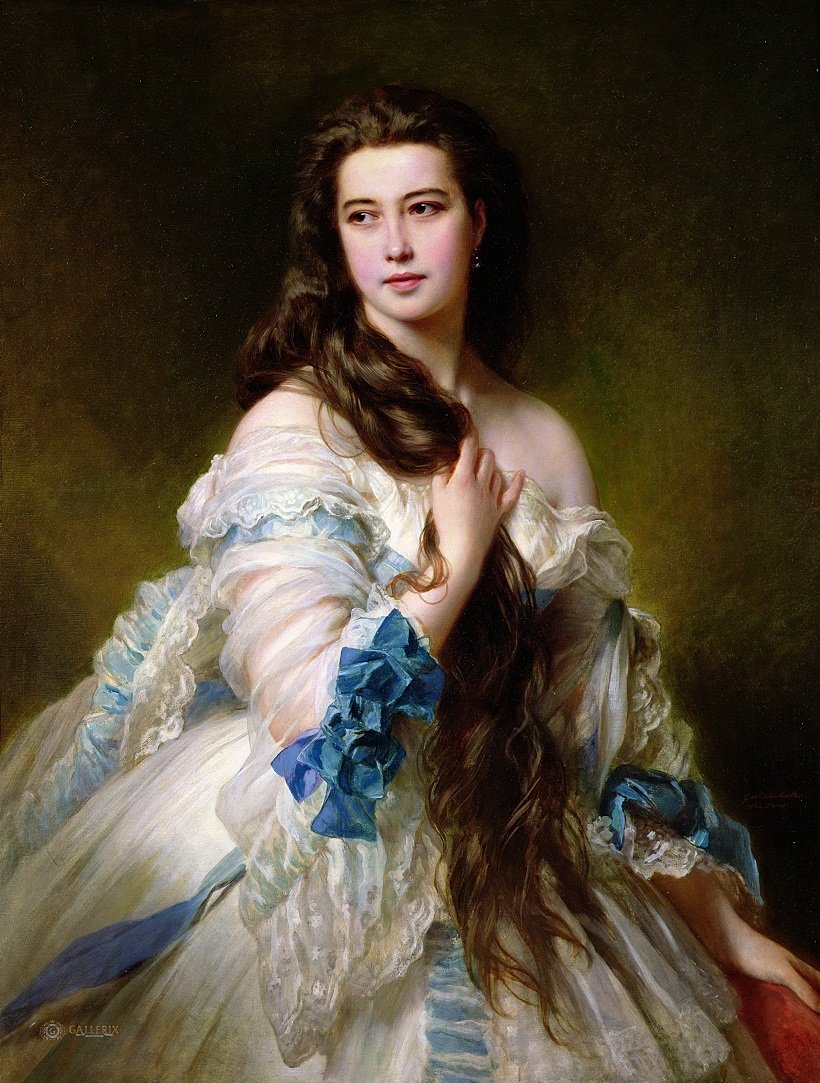 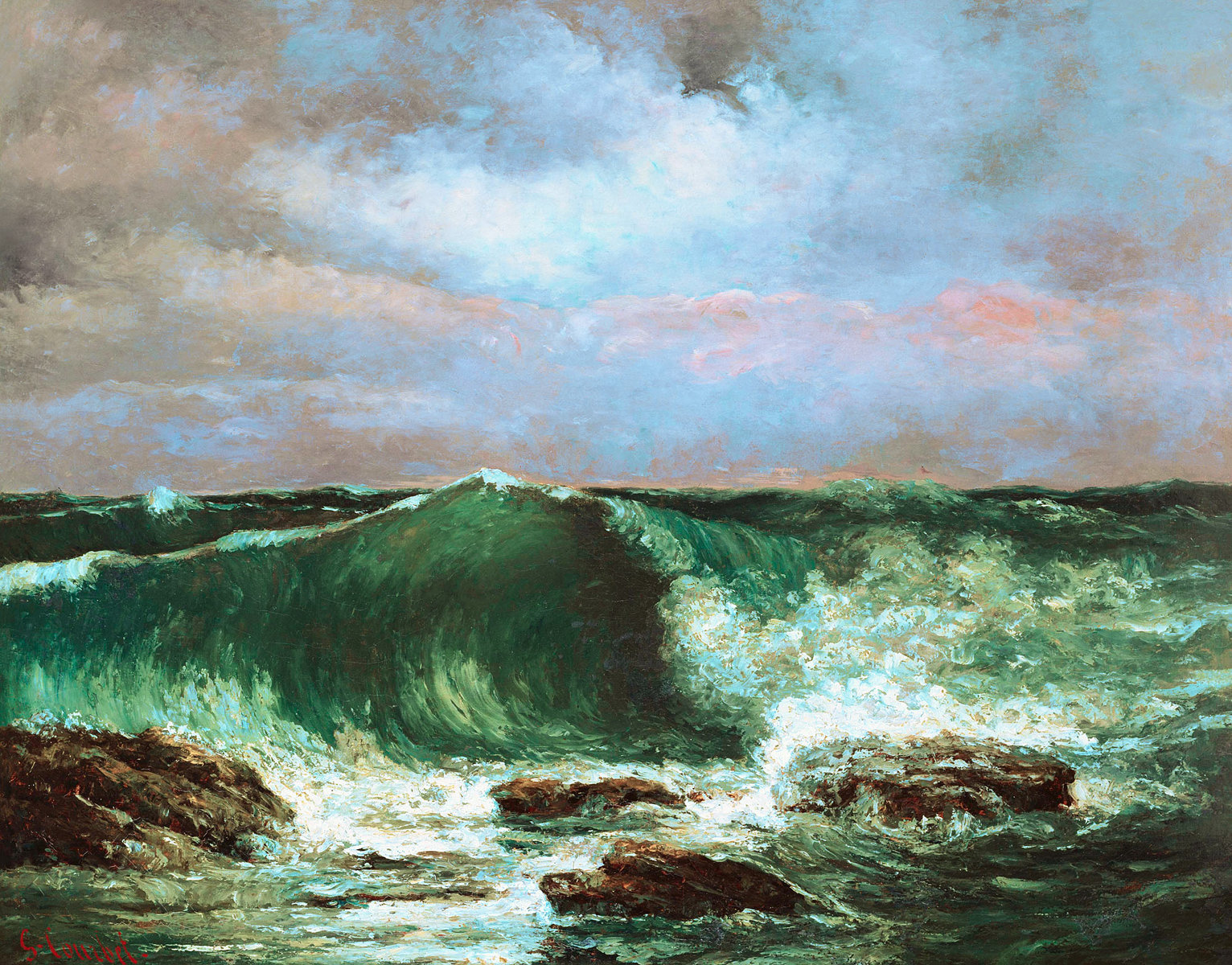 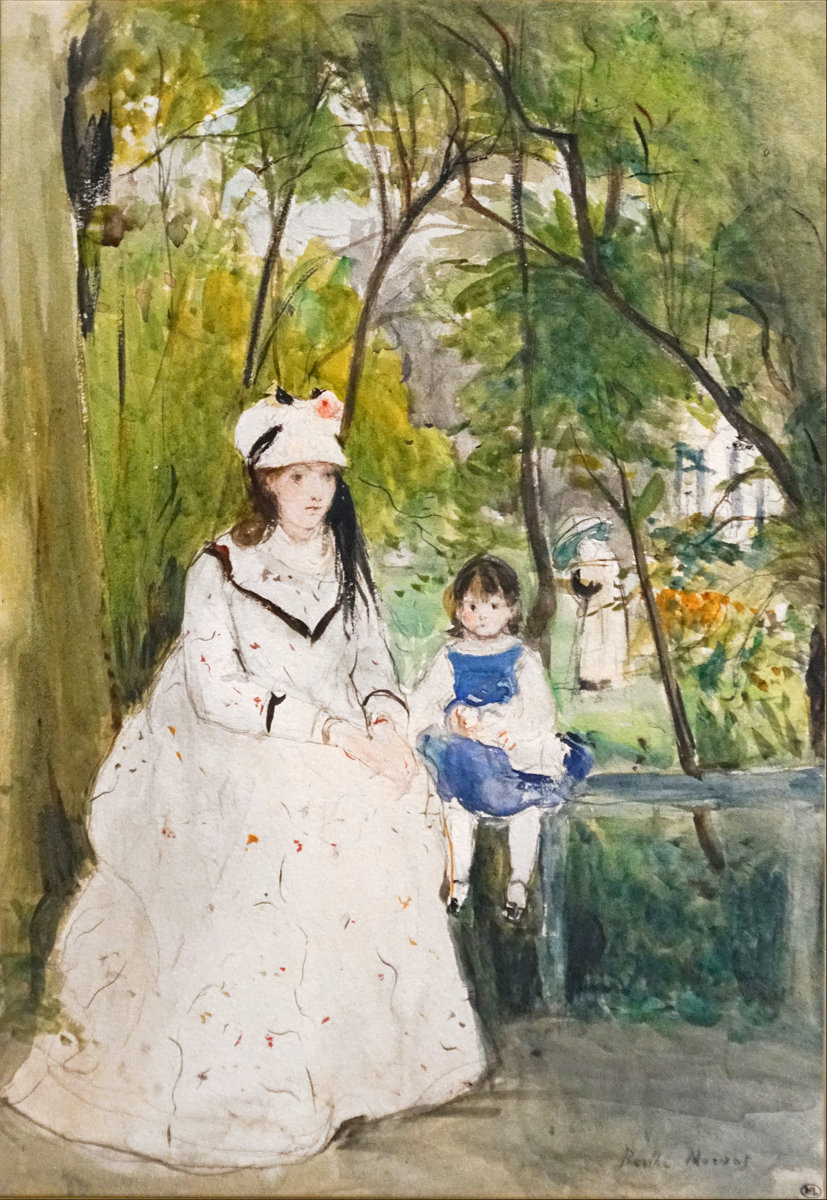 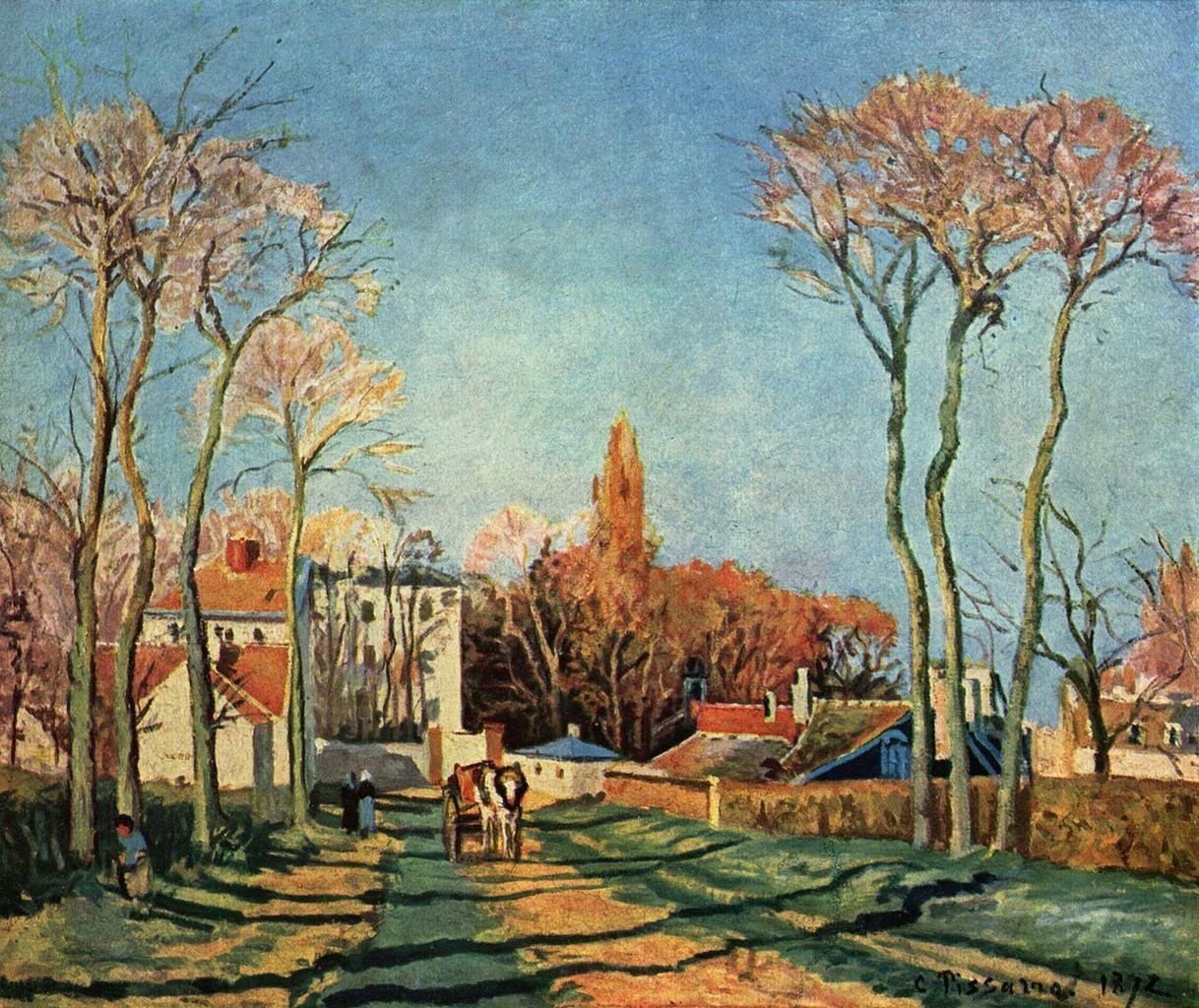 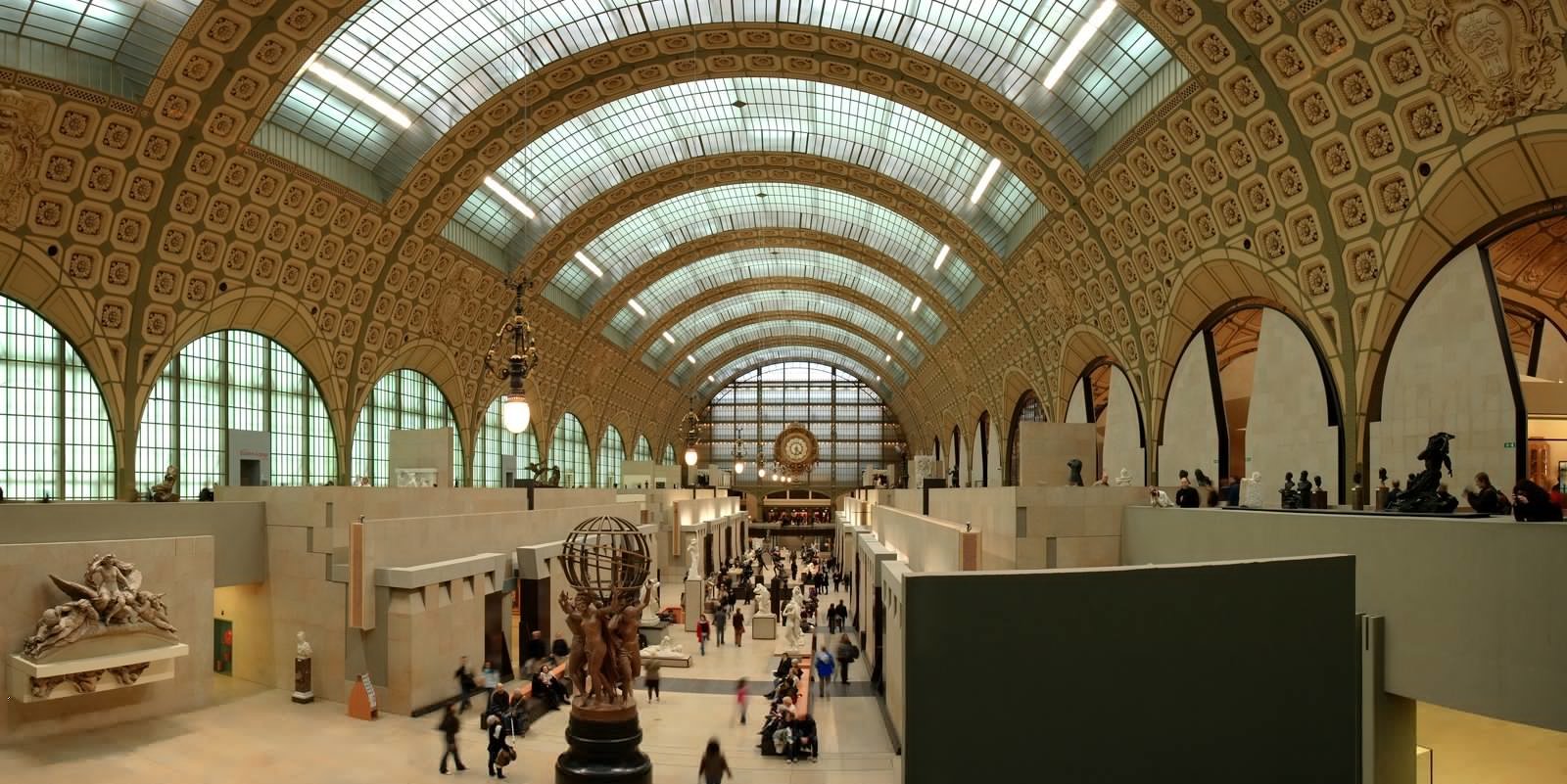 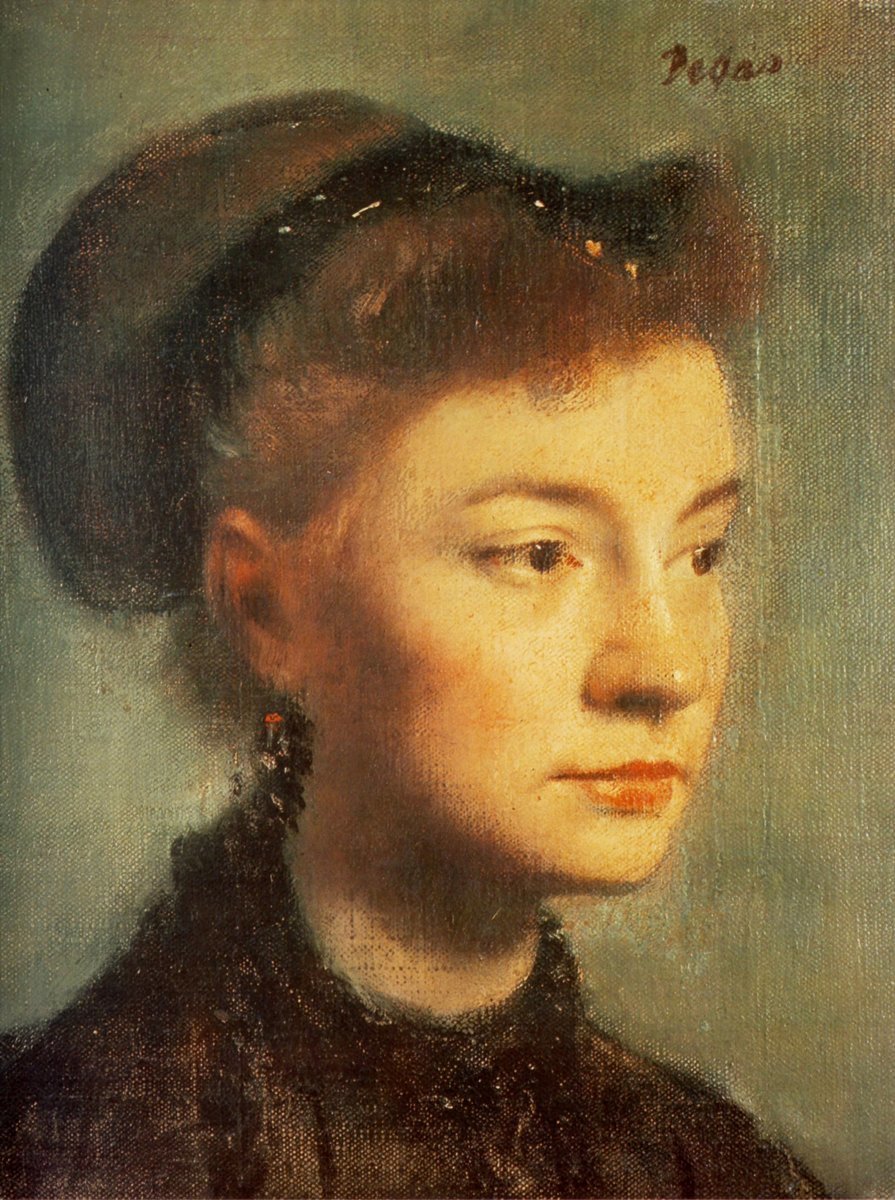