×
What are you looking for?
See all results
Museums in Vitry-sur-Seine 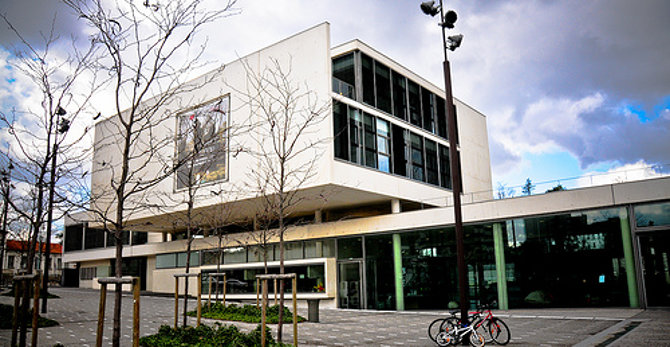 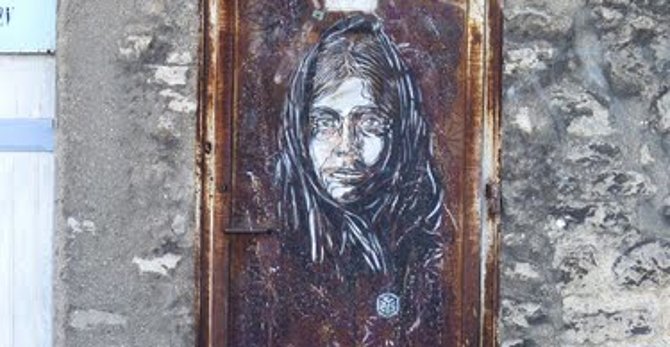 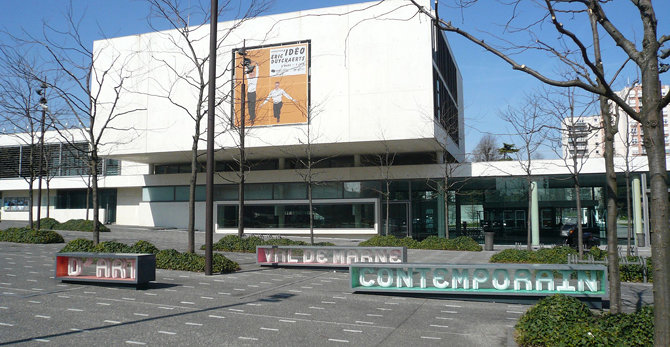 The Musée d'Art Contemporain du Val-de-Marne, nicknamed MAC/VAL, is a museum of contemporary art located in the Place de la Libération in Vitry-sur-Seine, Val-de-Marne, a suburb of Paris, France. It is open daily except Mondays; an admission fee is charged.

The museum opened in 2005, and is dedicated to works of art from the 1950s to the present. Its building, designed by architect Jacques Ripault, encompasses a total of 13,000 m² floor space (including 2600 m² for permanent exhibitions, 1350 m² for temporary shows, 480 m² for its research center, and 700 m² for storerooms and workshops). It also contains an auditorium and cinema of 150 seats, and is set within 10,000 m² of public garden.

The pont National (named pont Napoléon-III from its construction

The Bibliothèque nationale de France (BnF) is the National Library of

Lac Daumesnil is a lake in Paris, France. Its surface area is

The Cité nationale de l'histoire de l'immigration is a museum of

Paris Austerlitz (Austerlitz Station) is one of the six large terminus 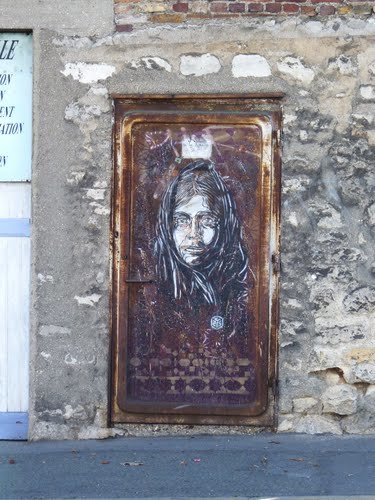 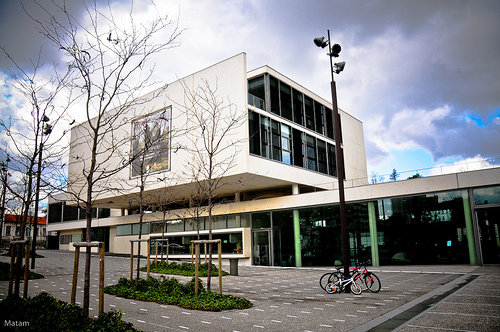 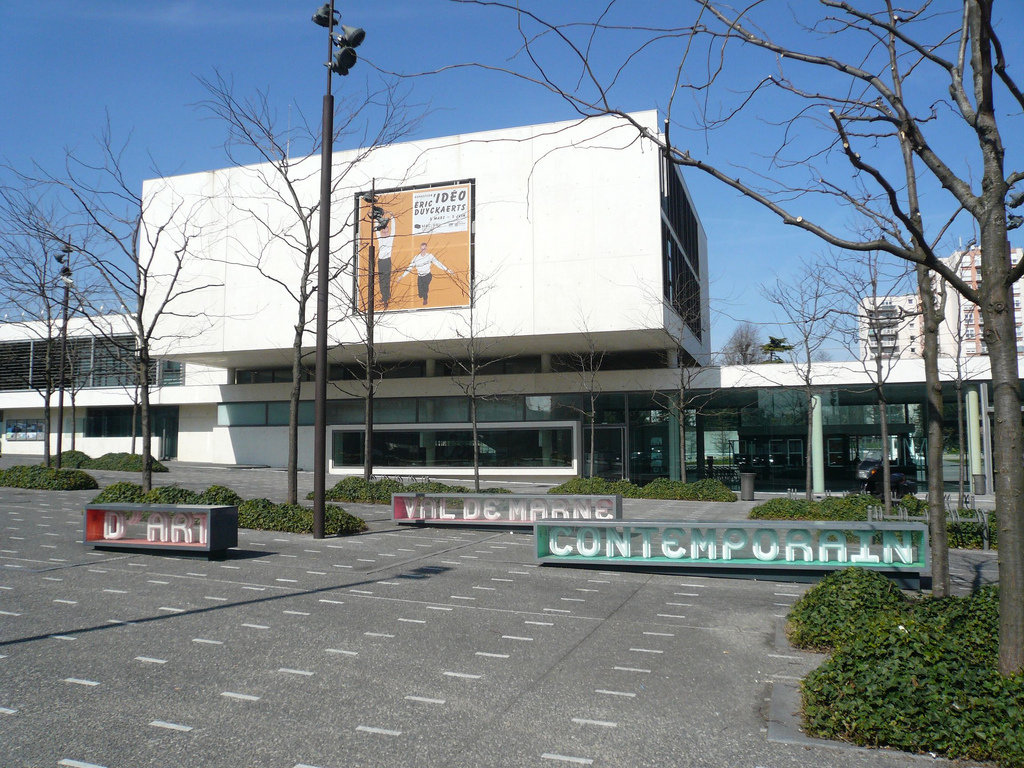 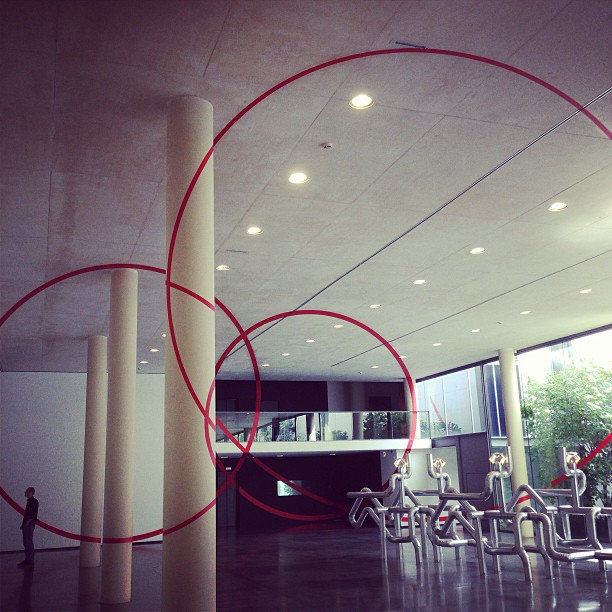 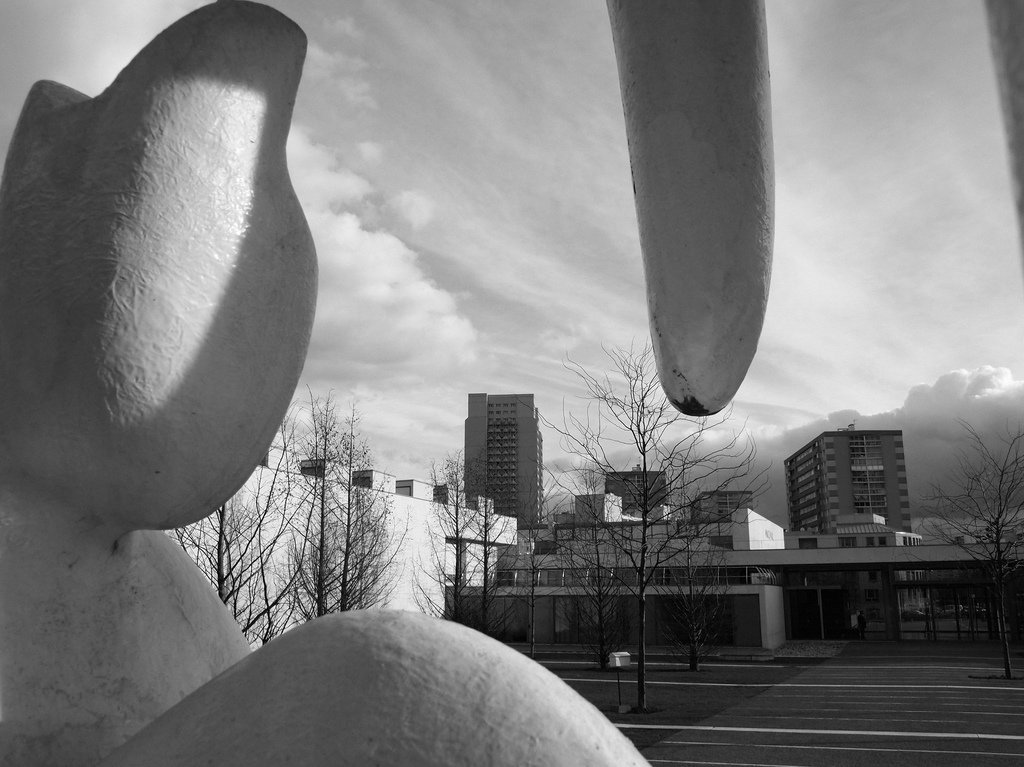 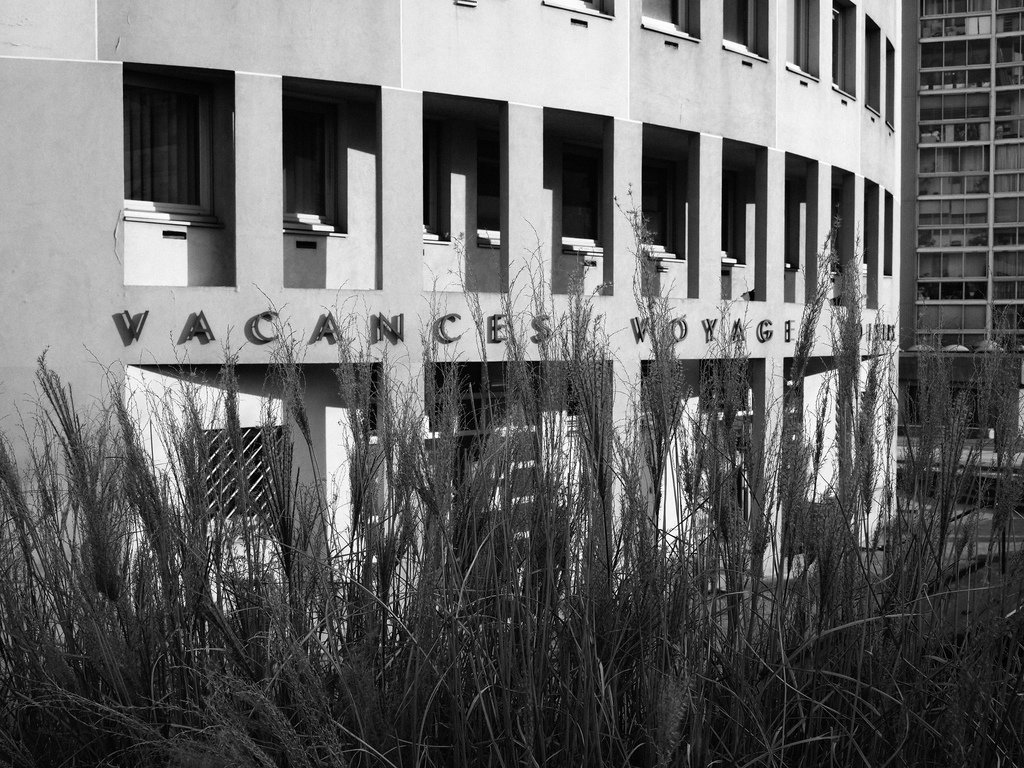 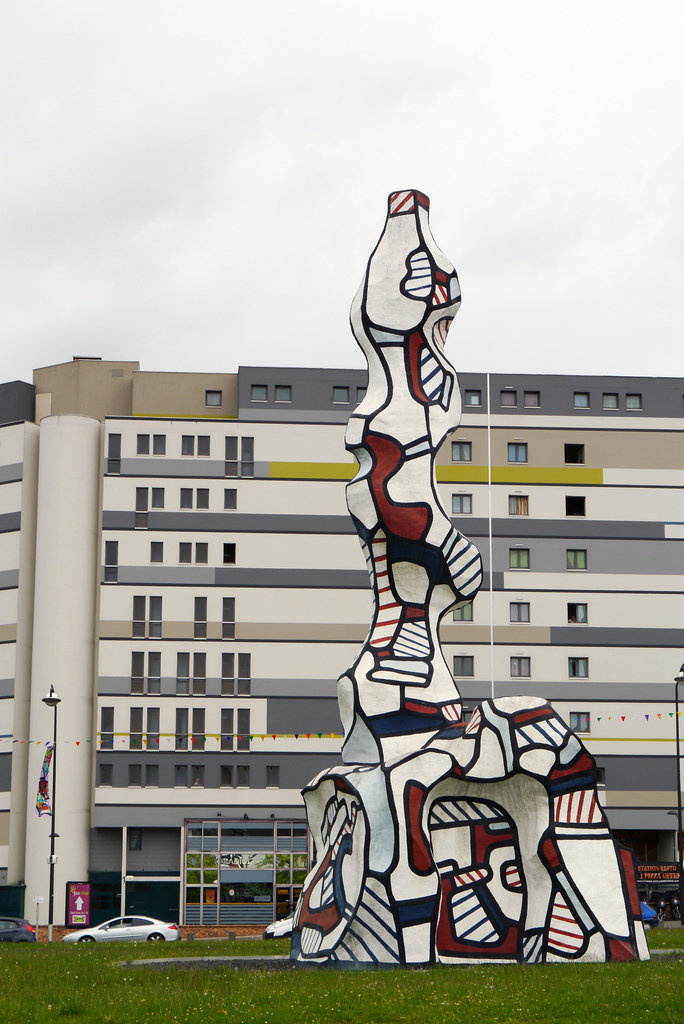 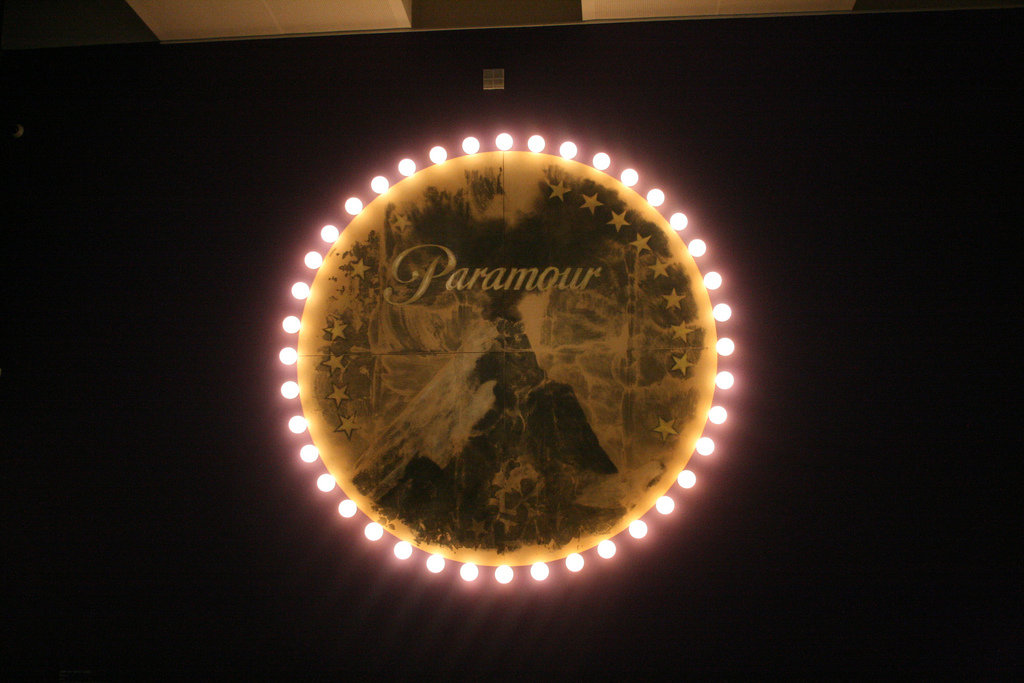 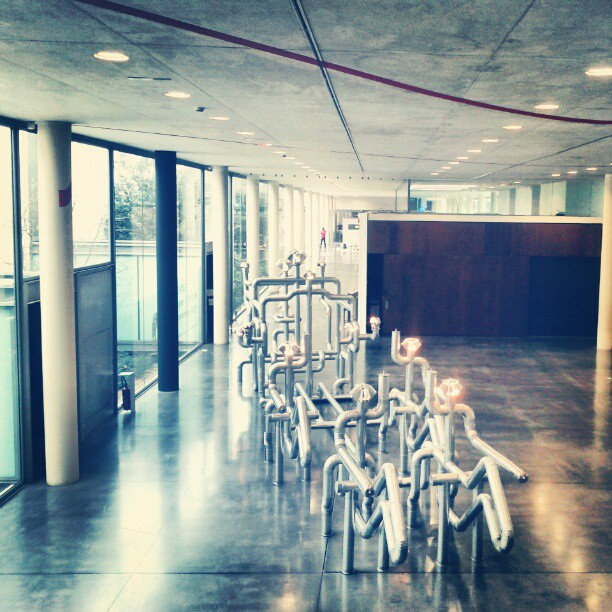 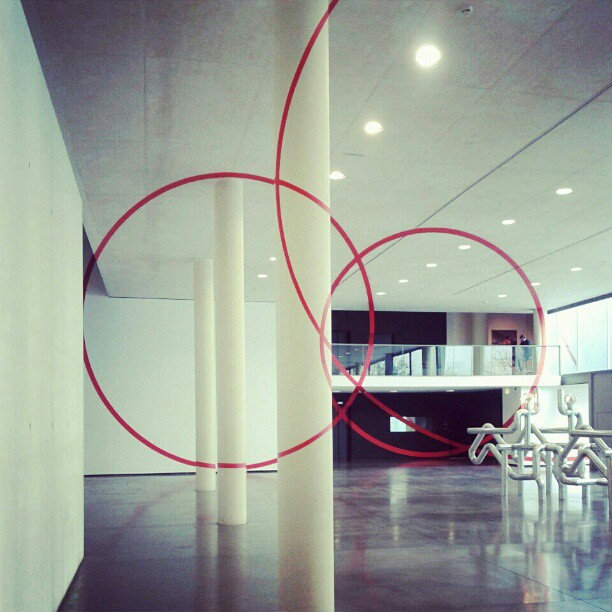 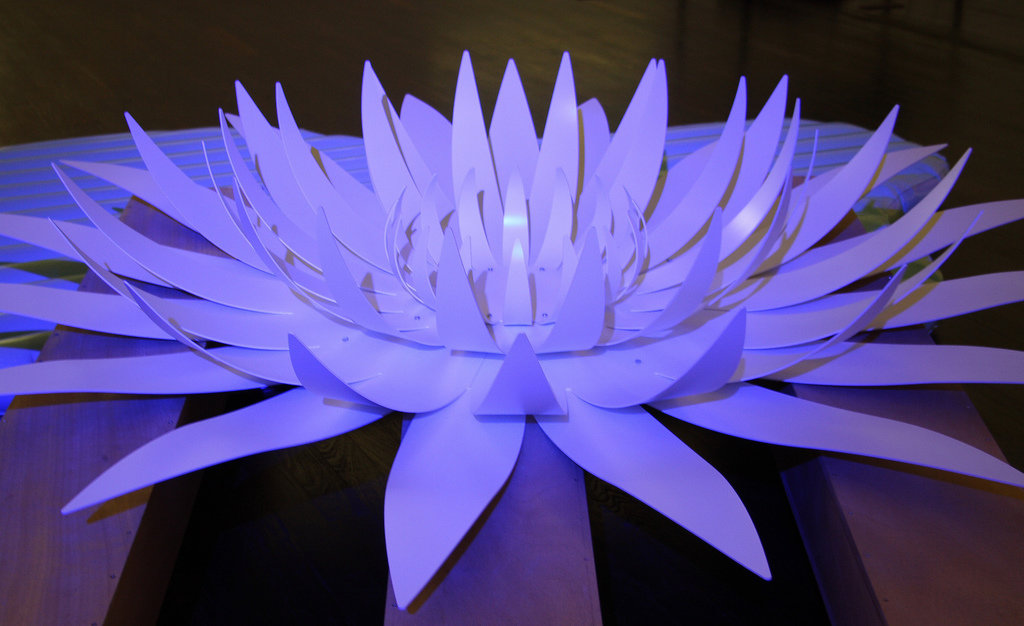 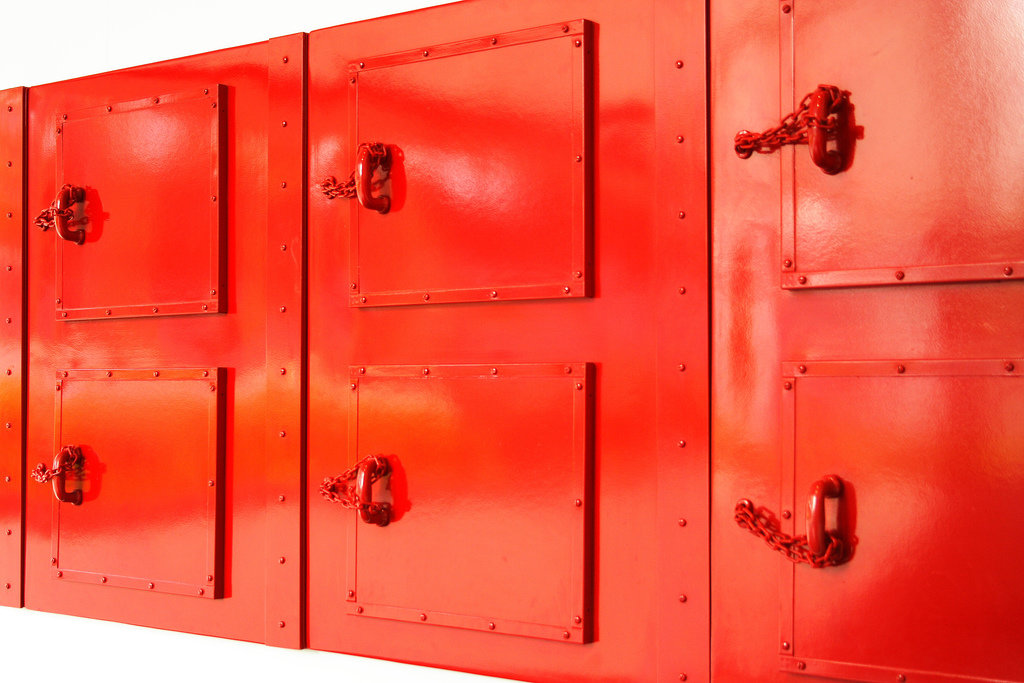 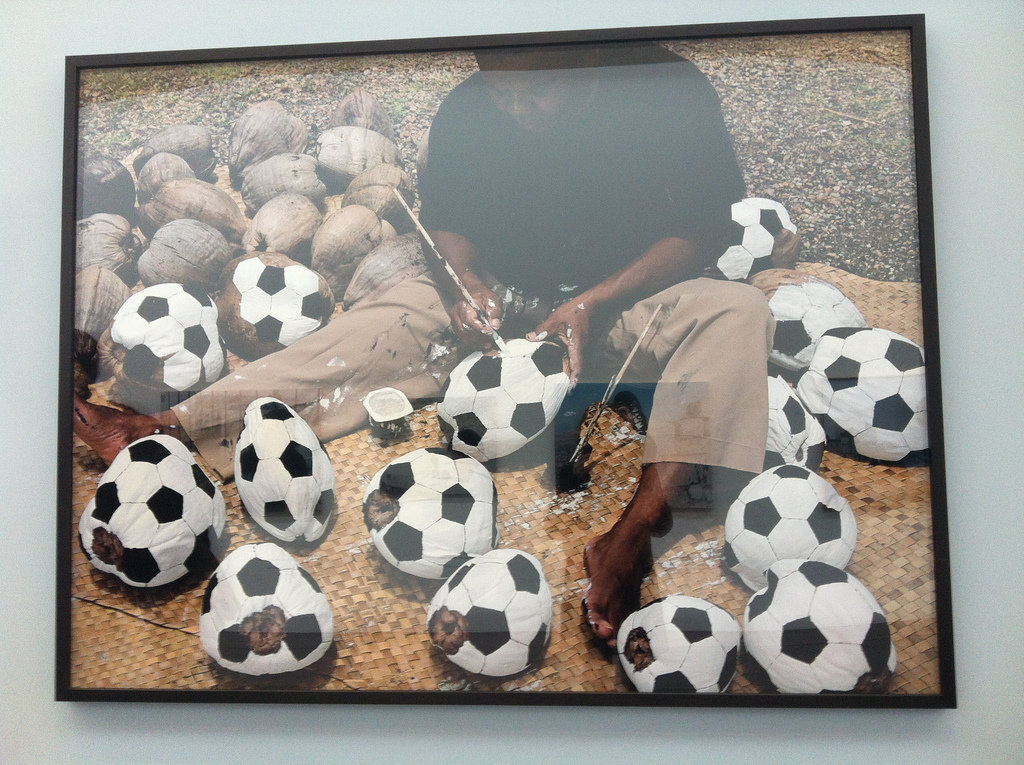 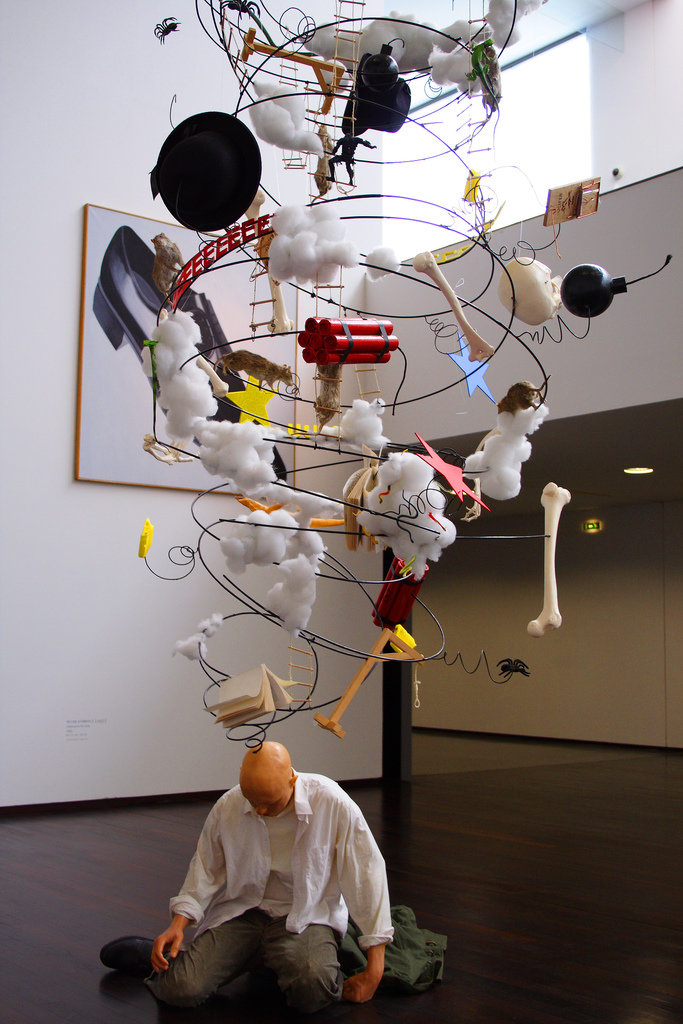 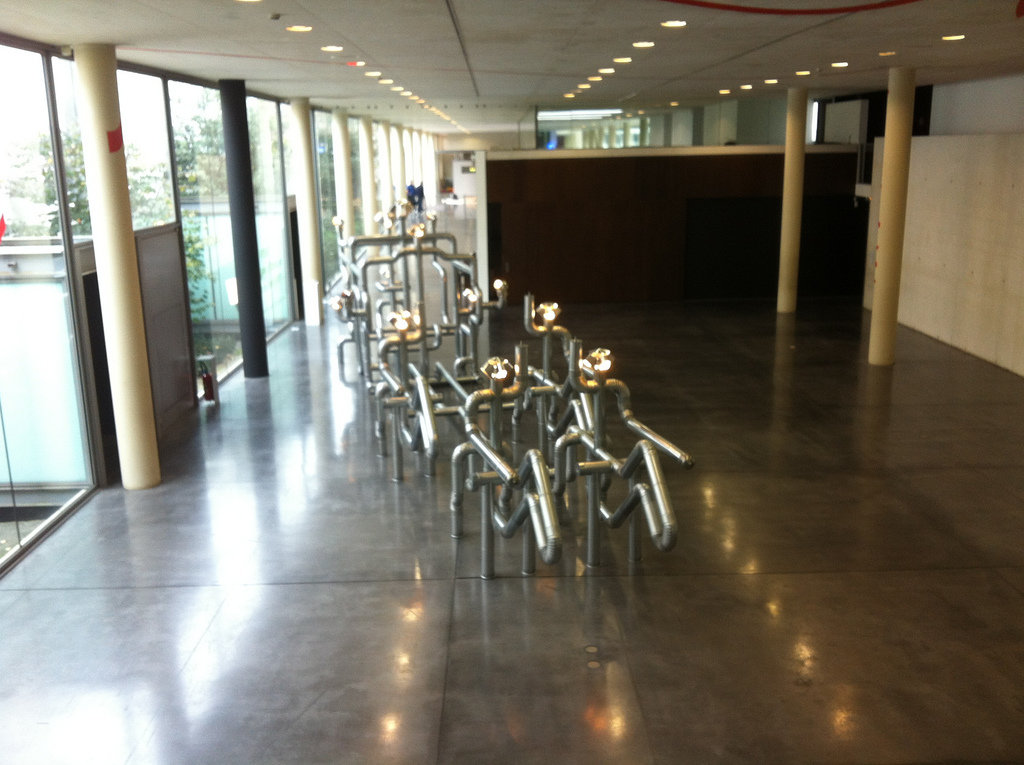 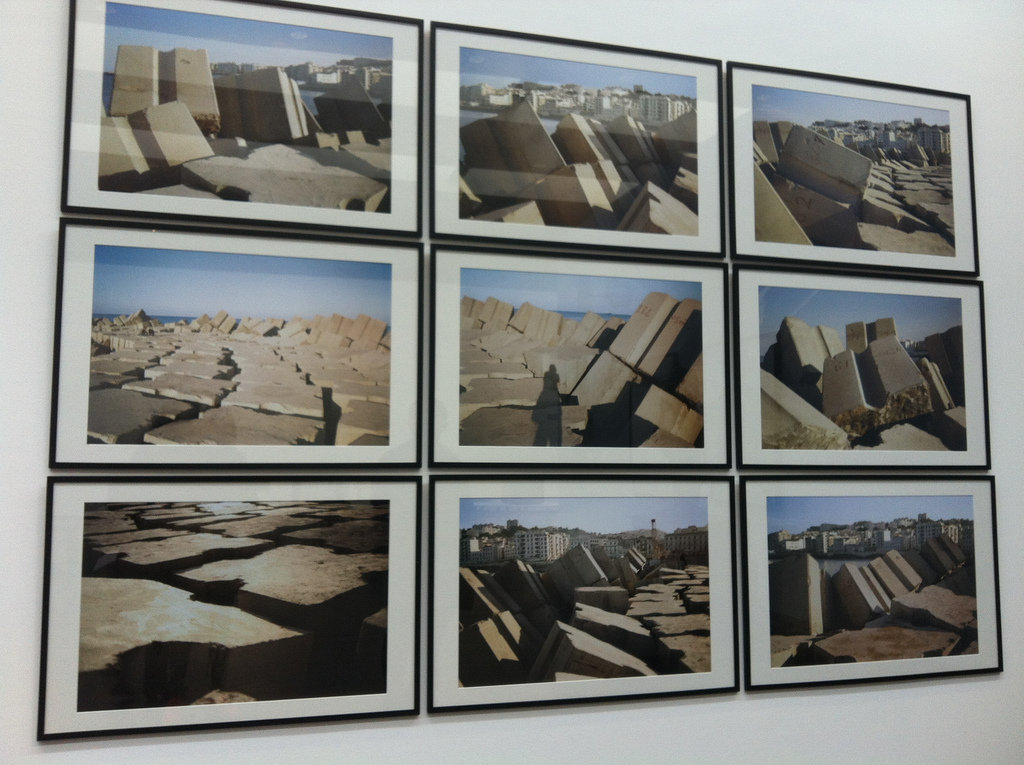 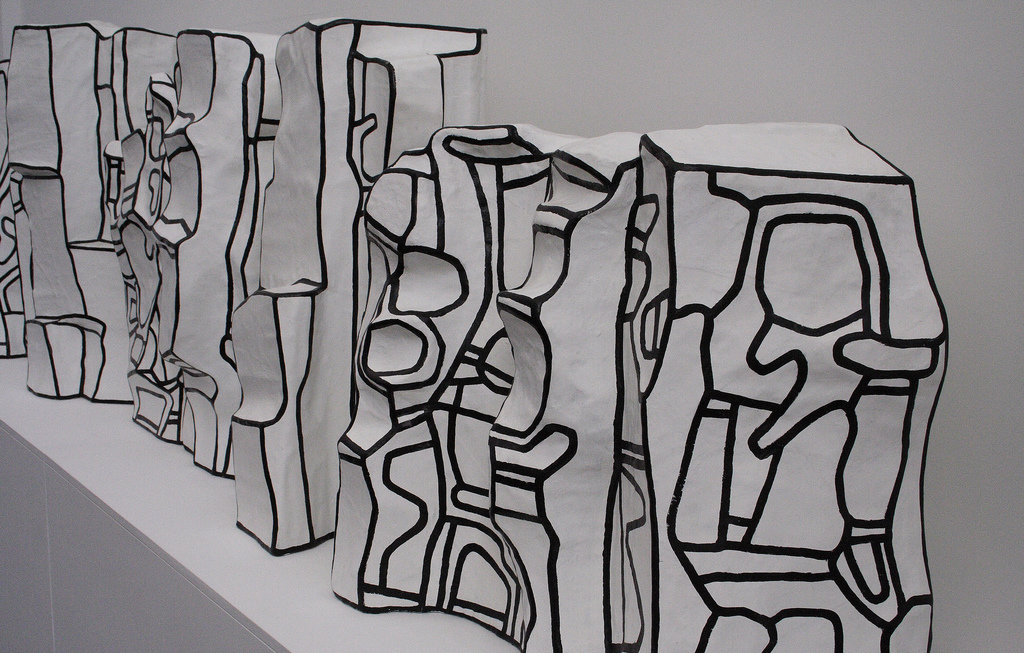 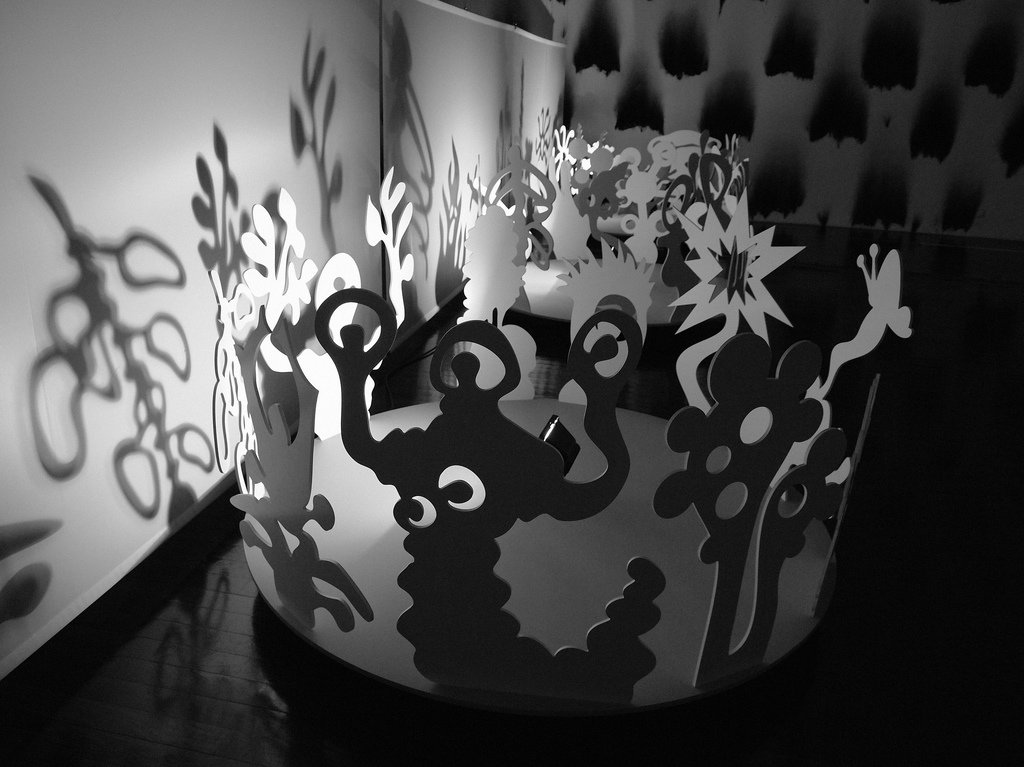