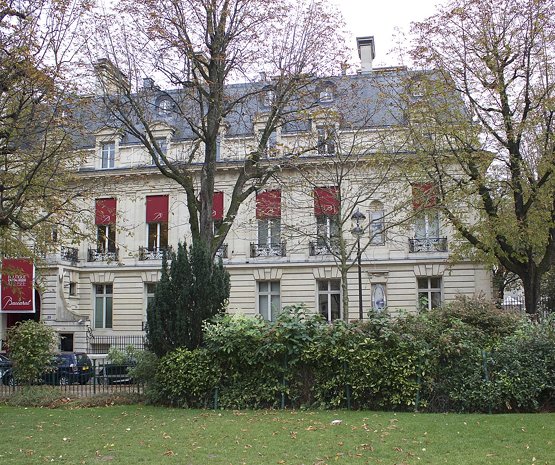 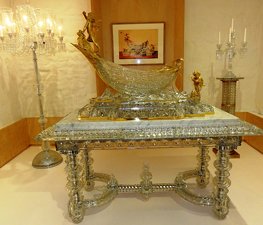 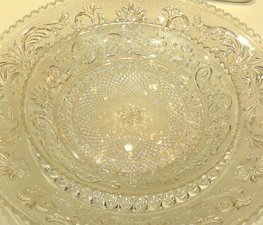 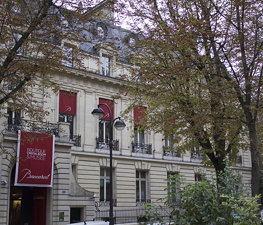 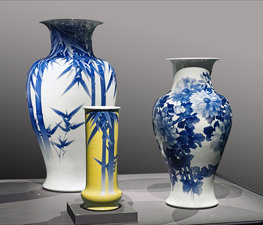 The Musée Baccarat is a private museum of Baccarat crystal located in the 16th arrondissement at 11, place des États-Unis, Paris, France. It is open daily except Sundays, Tuesdays, and holidays; an admission fee is charged.

The museum has been created in the former mansion of Marie-Laure de Noailles, with decor by Philippe Starck. It contains a number of major works produced by Baccarat for world fairs and universal expositions of the 1800s, and for celebrities. Major exhibits are as follows:

Joanna Gong
Great ambience and great to go with guests. The food could have been a bit better considering it's under Guy Martin's name but it was still amazing! Love it.

Ruggero Massetti
This is a destination place, if you appreciate Baccarat you will love the Maison. The Seabass Carpaccio is great and the Plum Soufflé to get before the seasonal menu change

Sh
Fancy decor + delicious dishes = perfect atmosphere... We tried the fried duckling for the first time, chicken strips and for dessert we tried this raspberry dish .. All was very nice ????????

The Musée Dapper is a museum specializing in African art. It is

The Théâtre des Champs-Élysées is a Parisian theatre, famous for bei 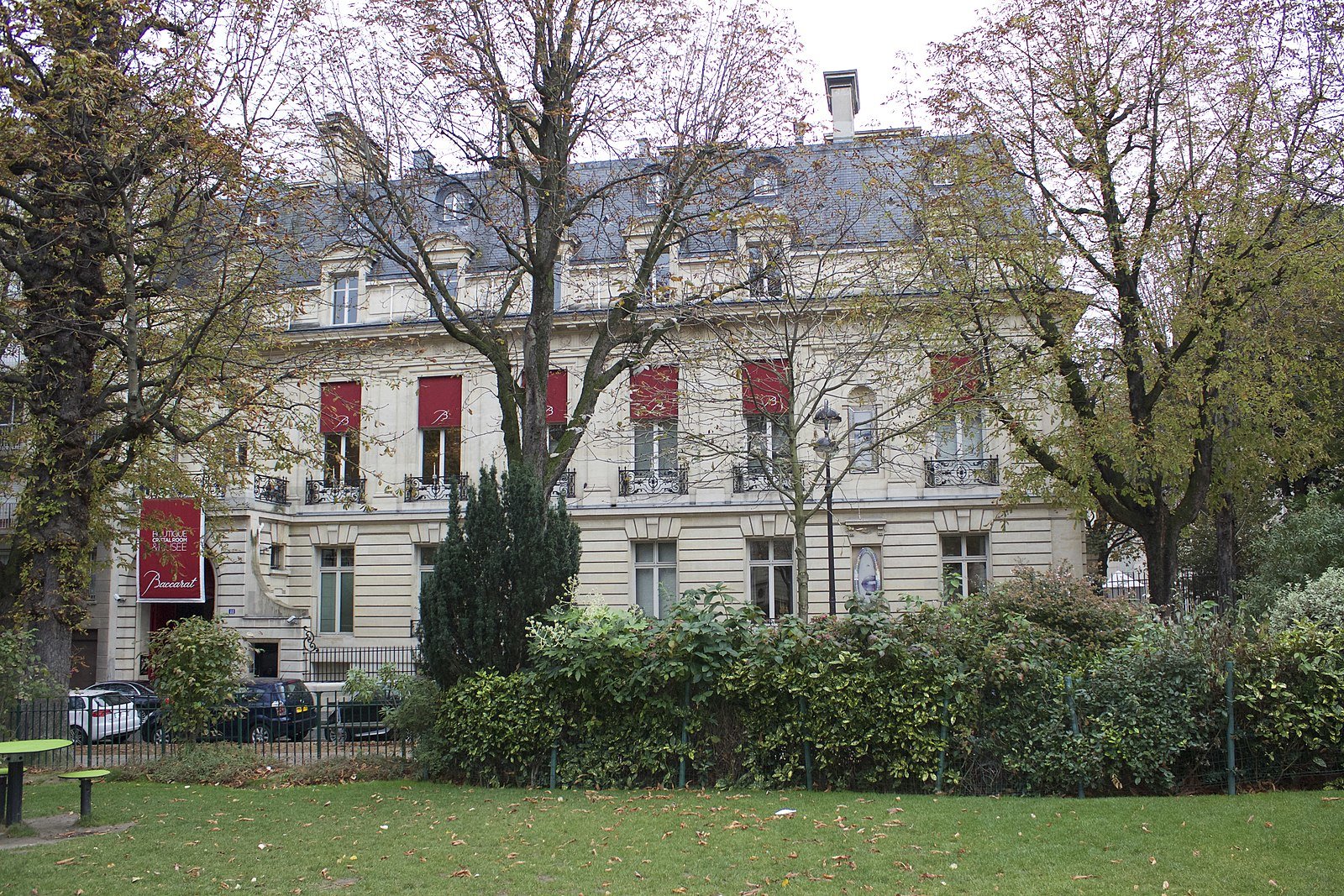 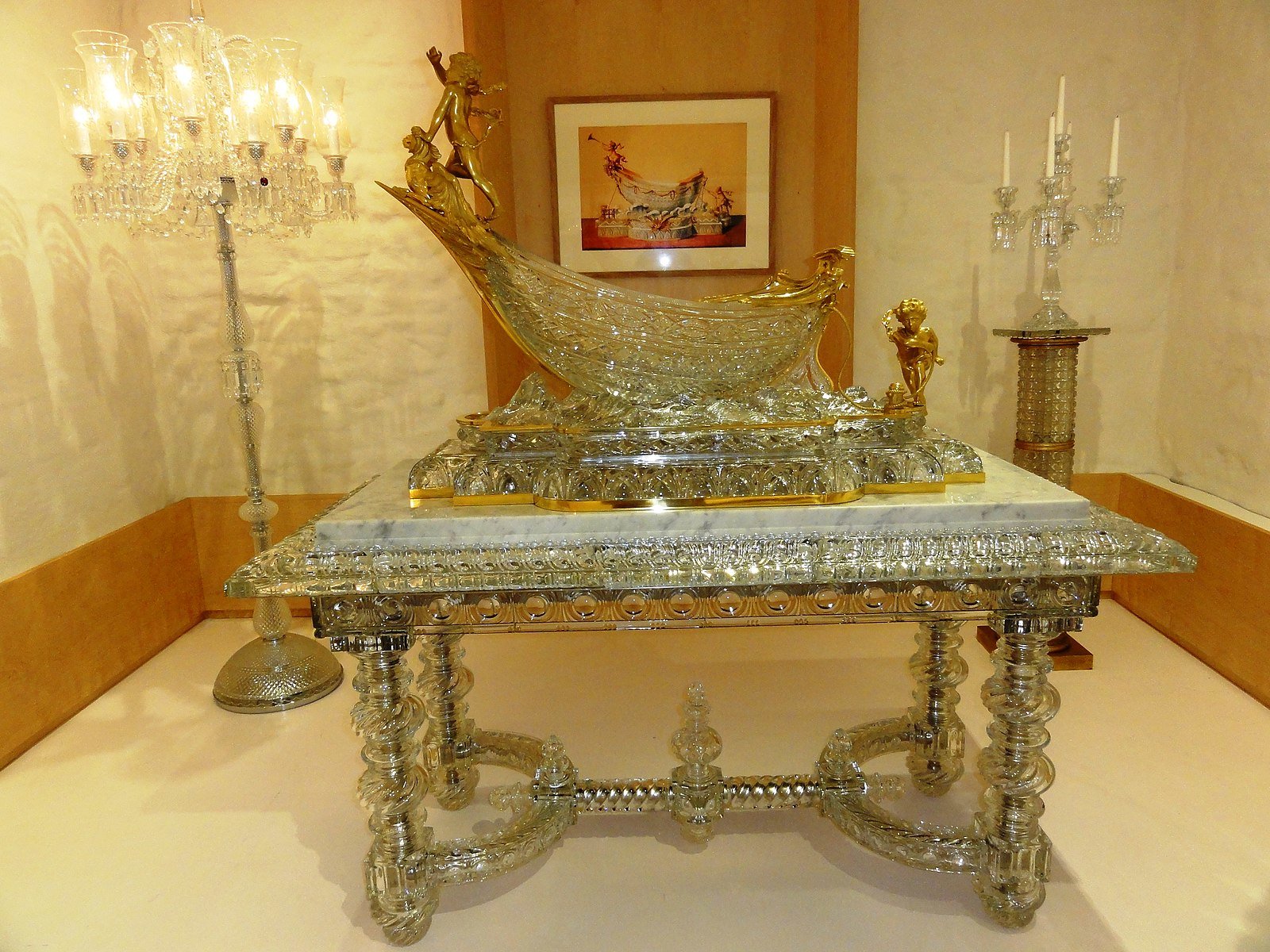 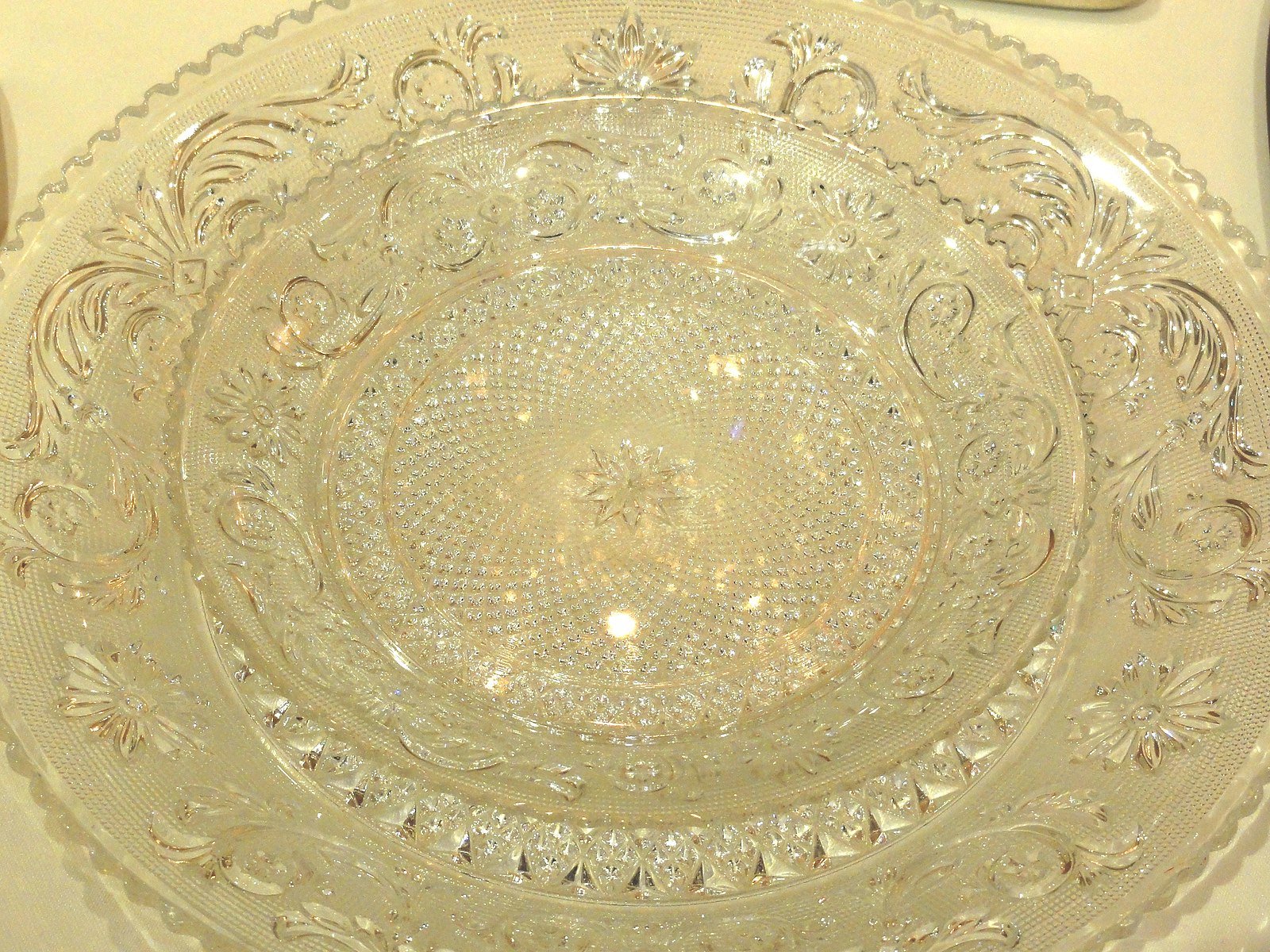 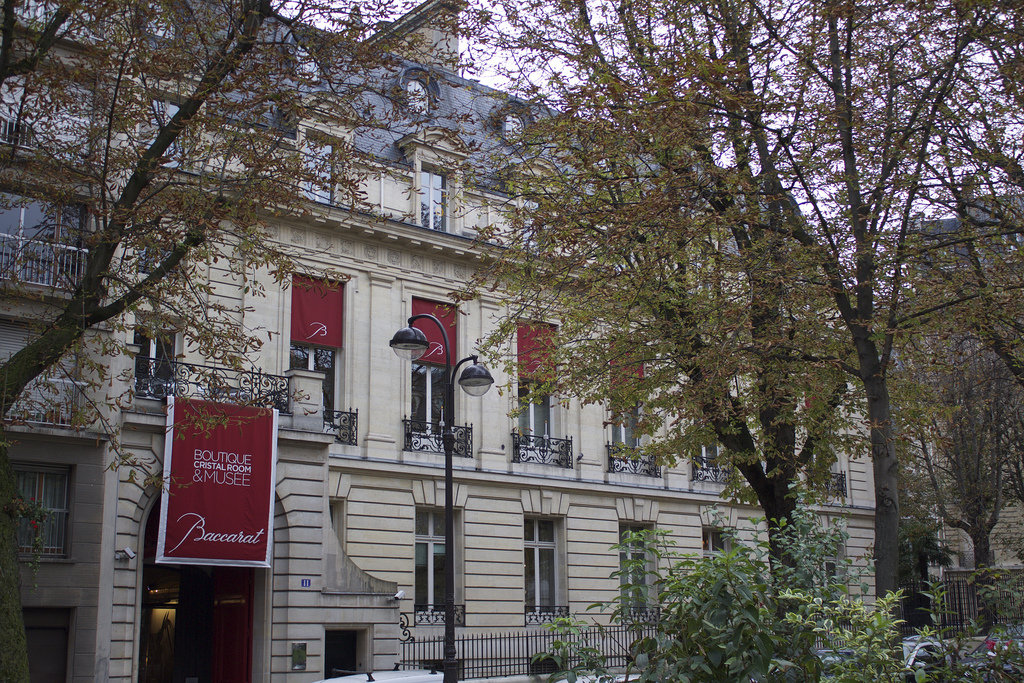 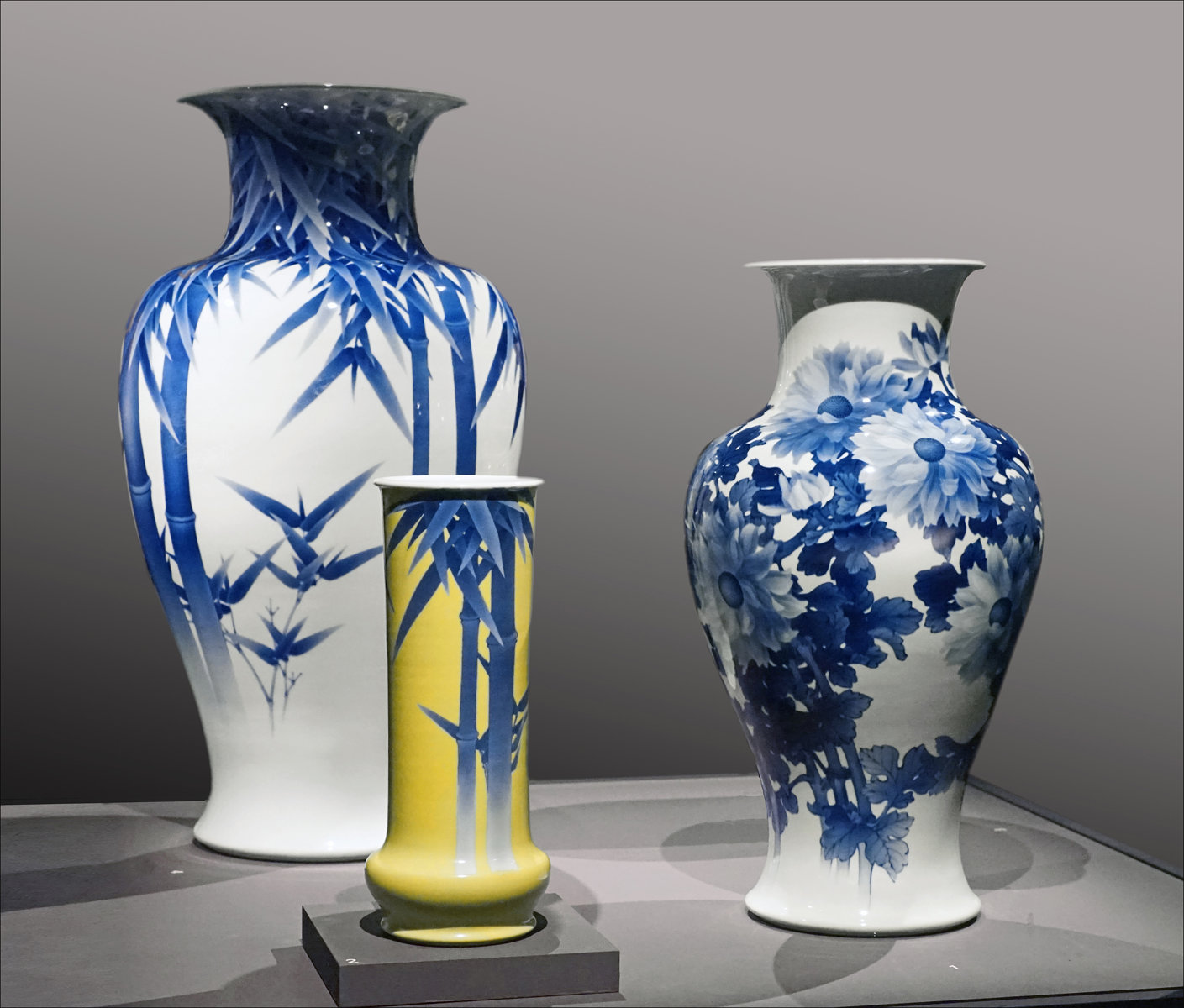 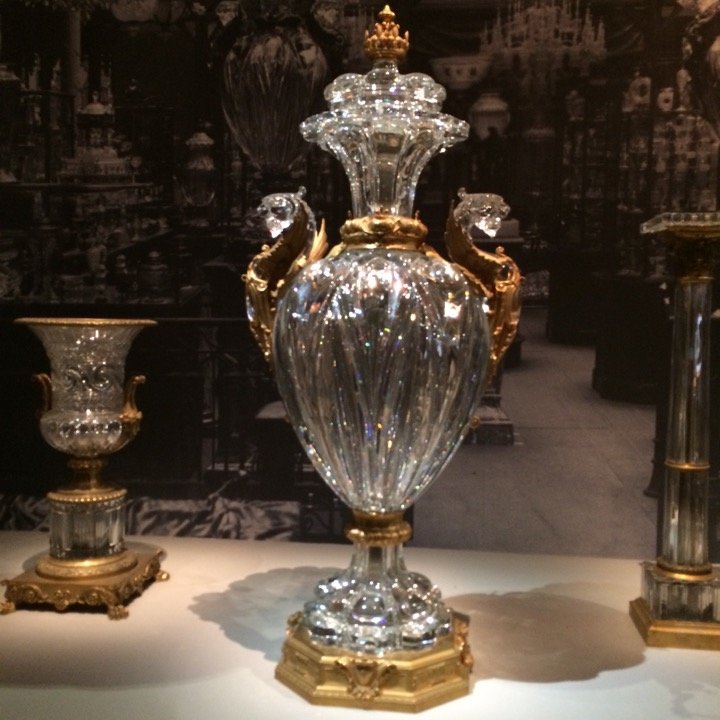 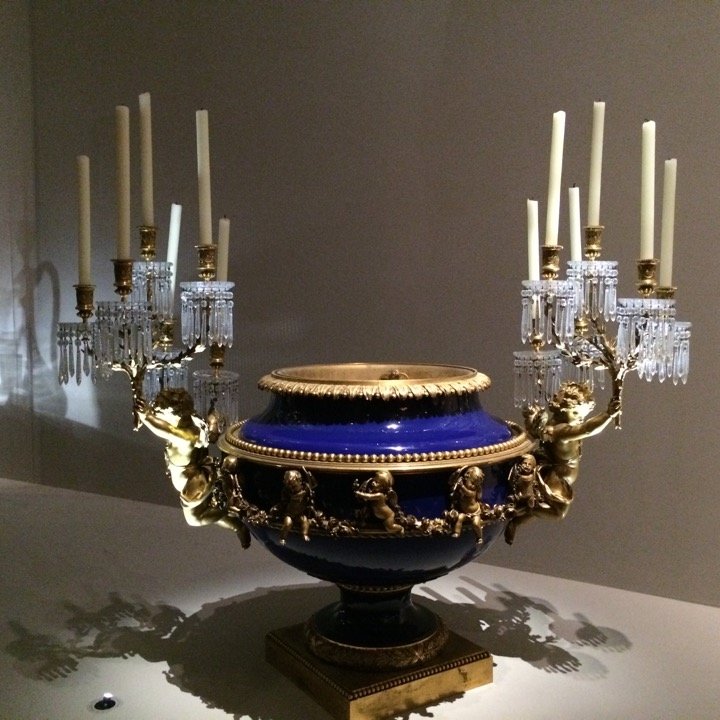 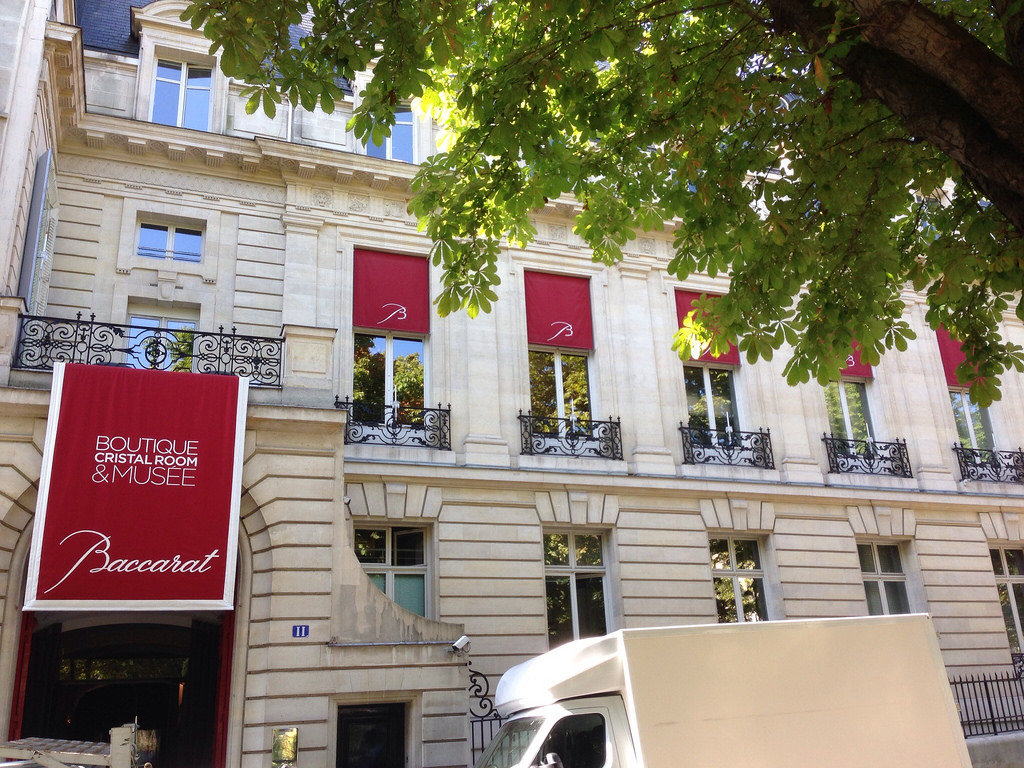 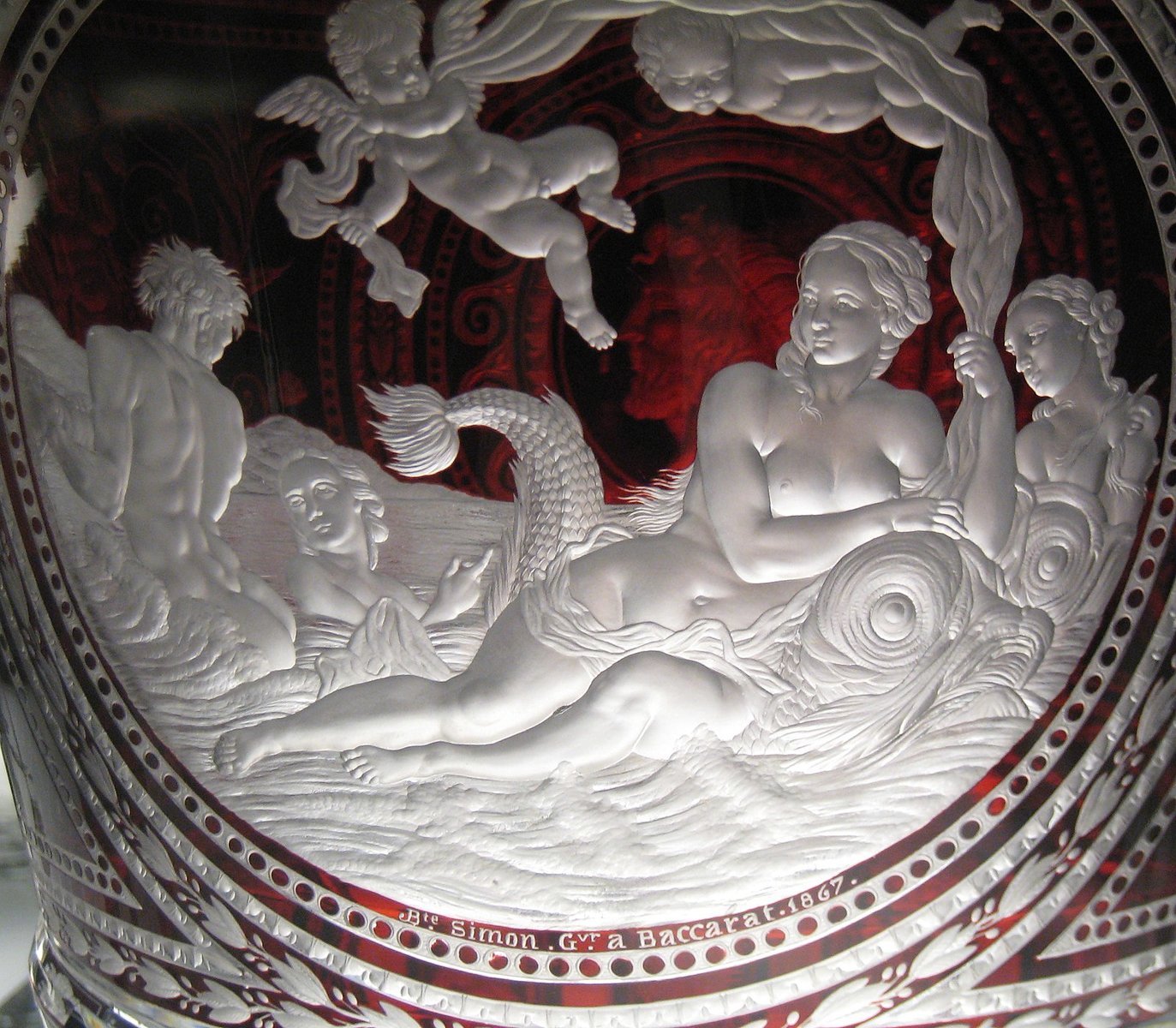 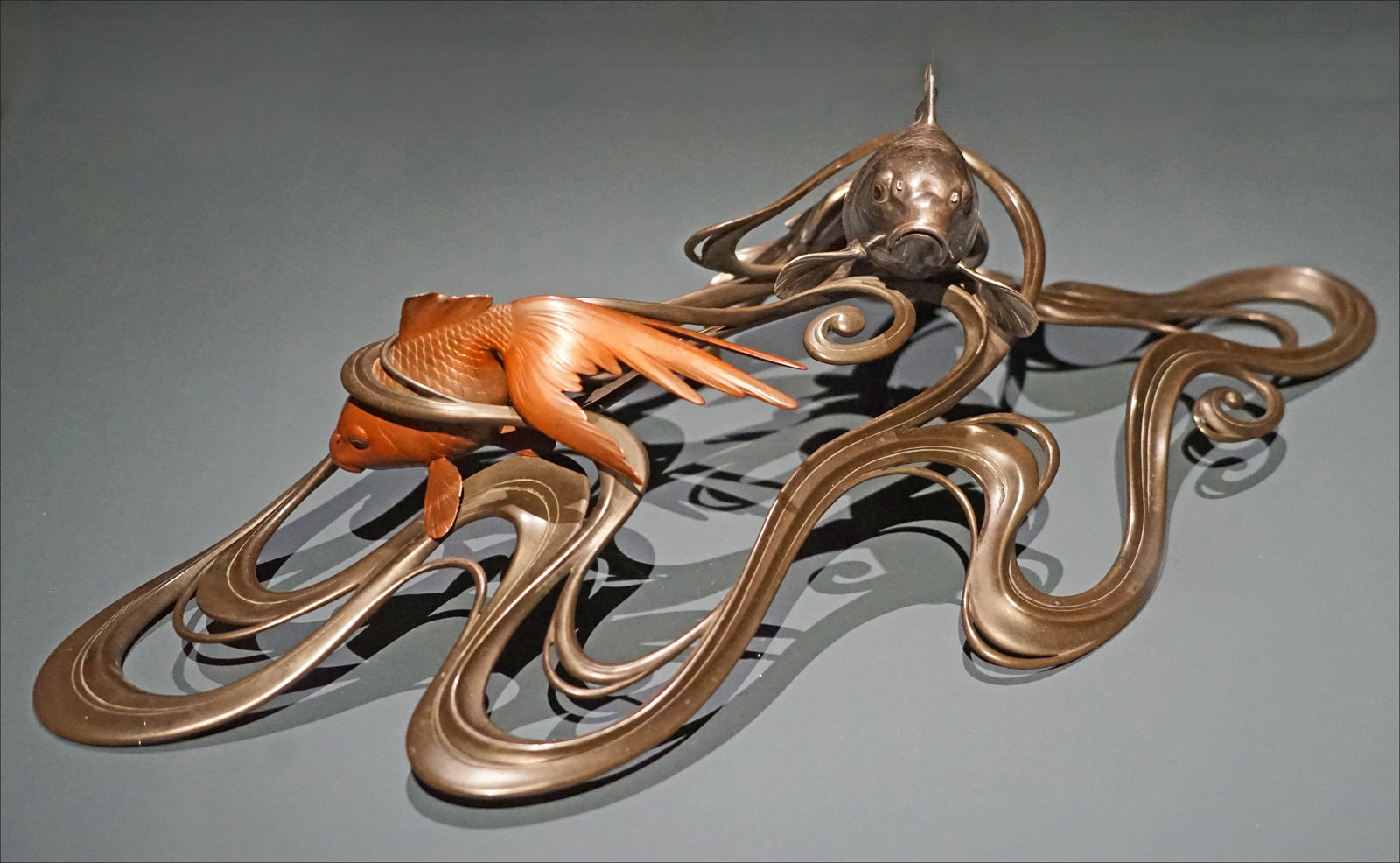 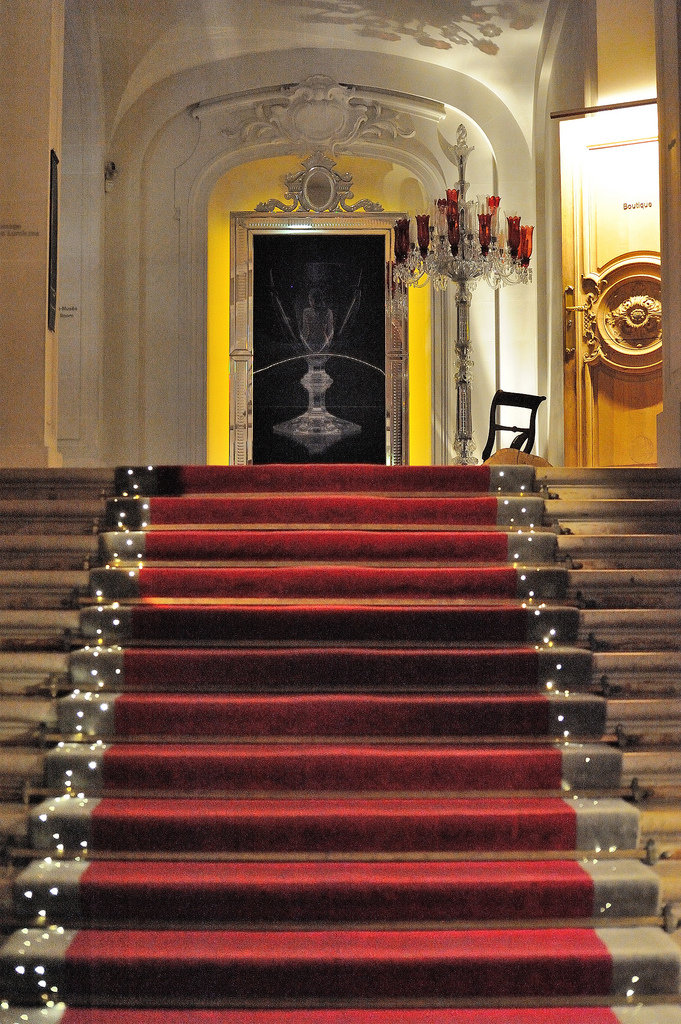 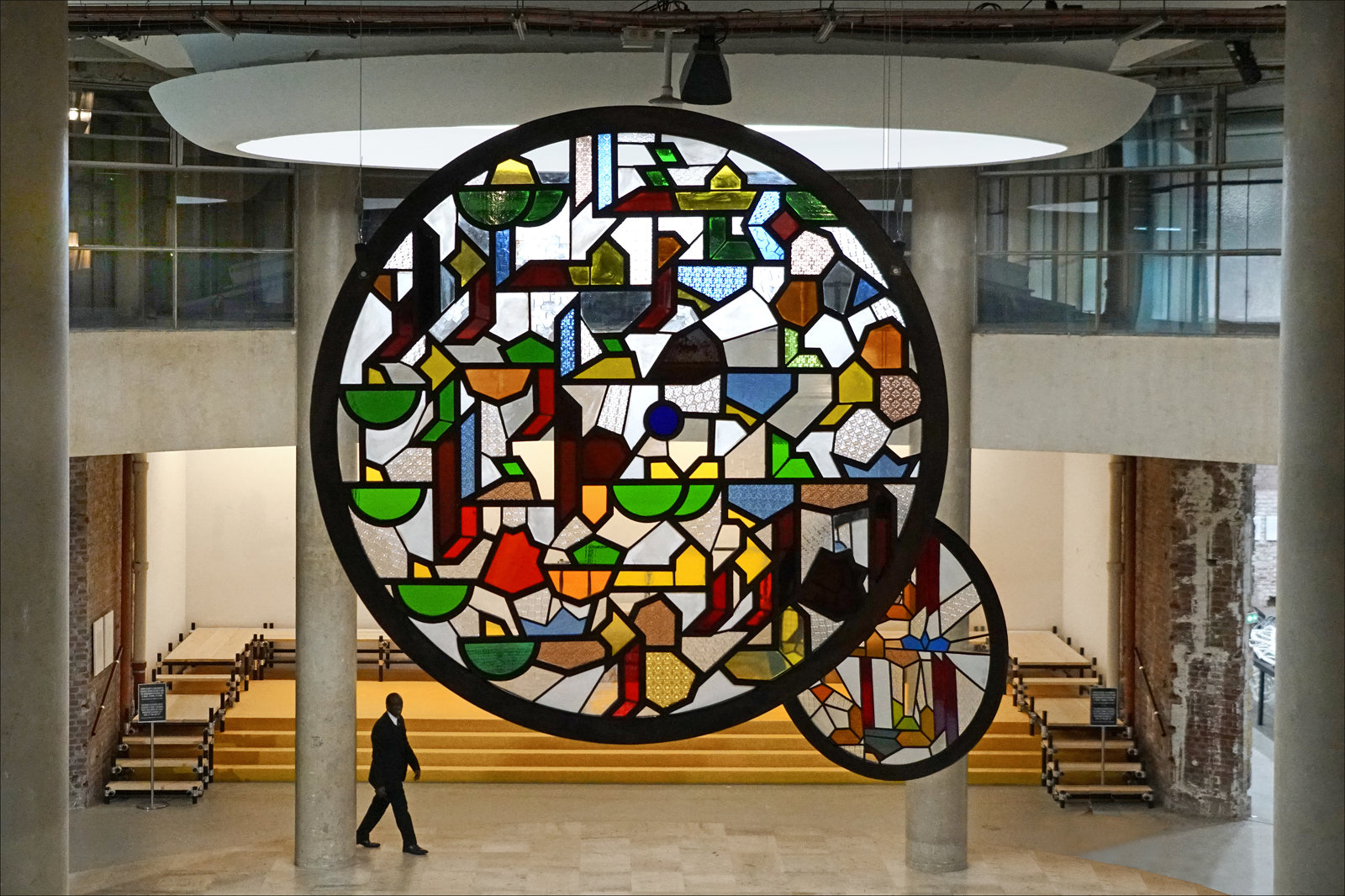 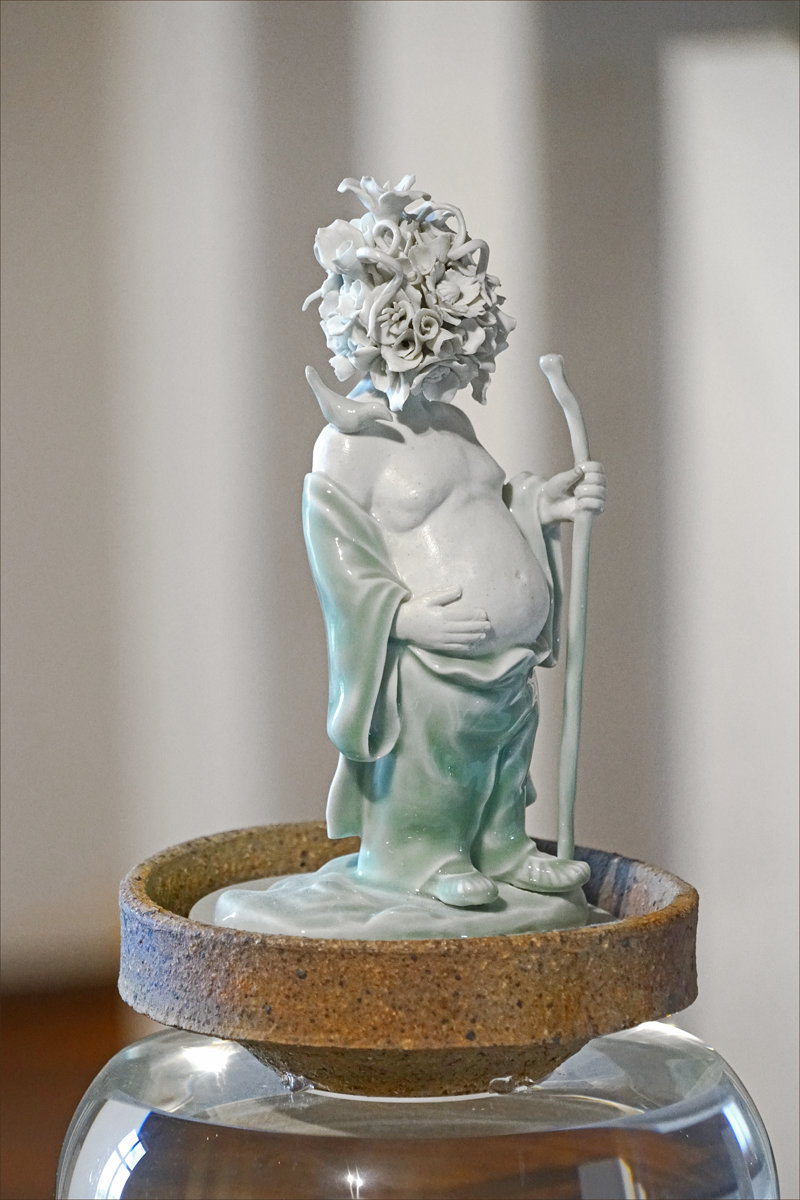 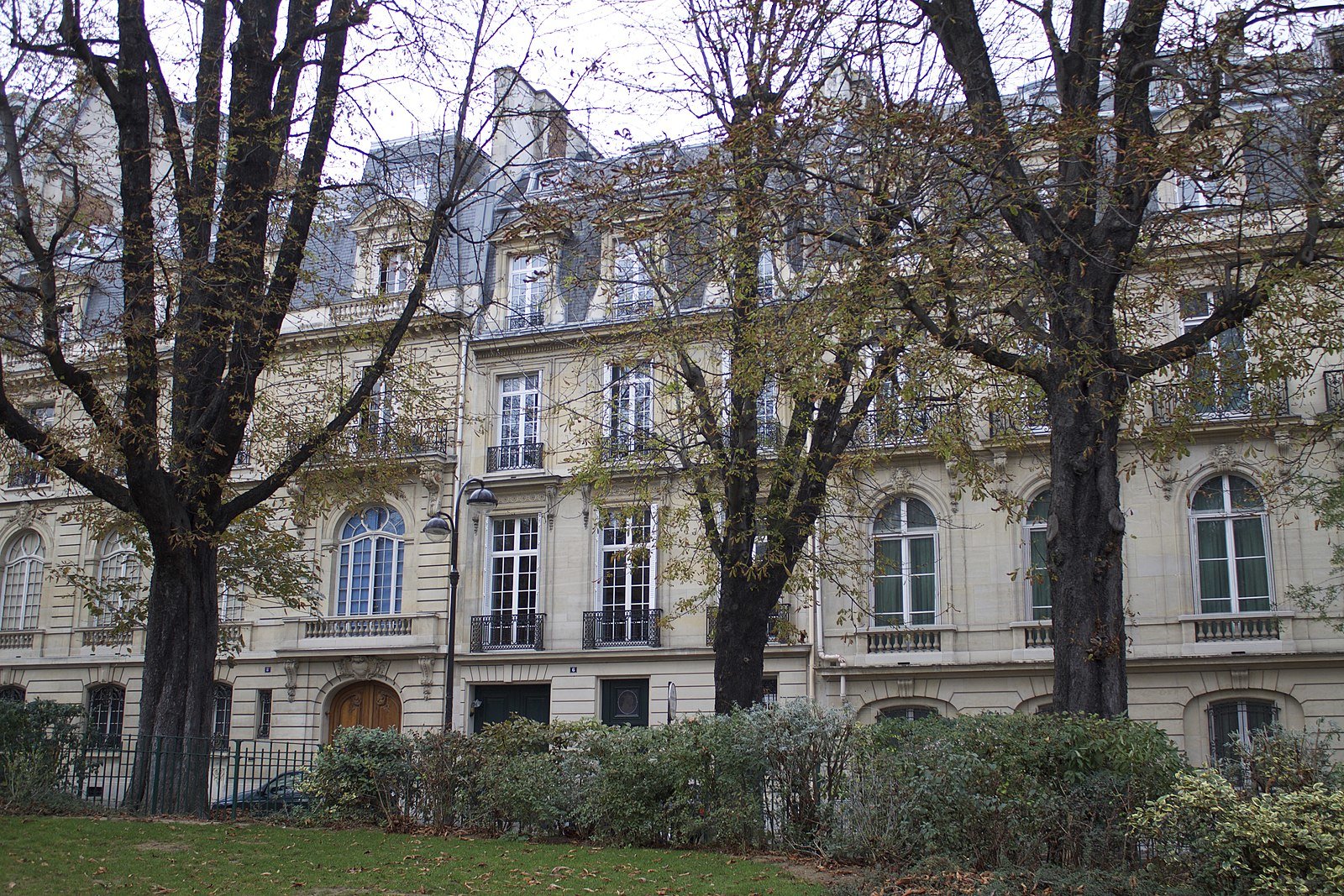 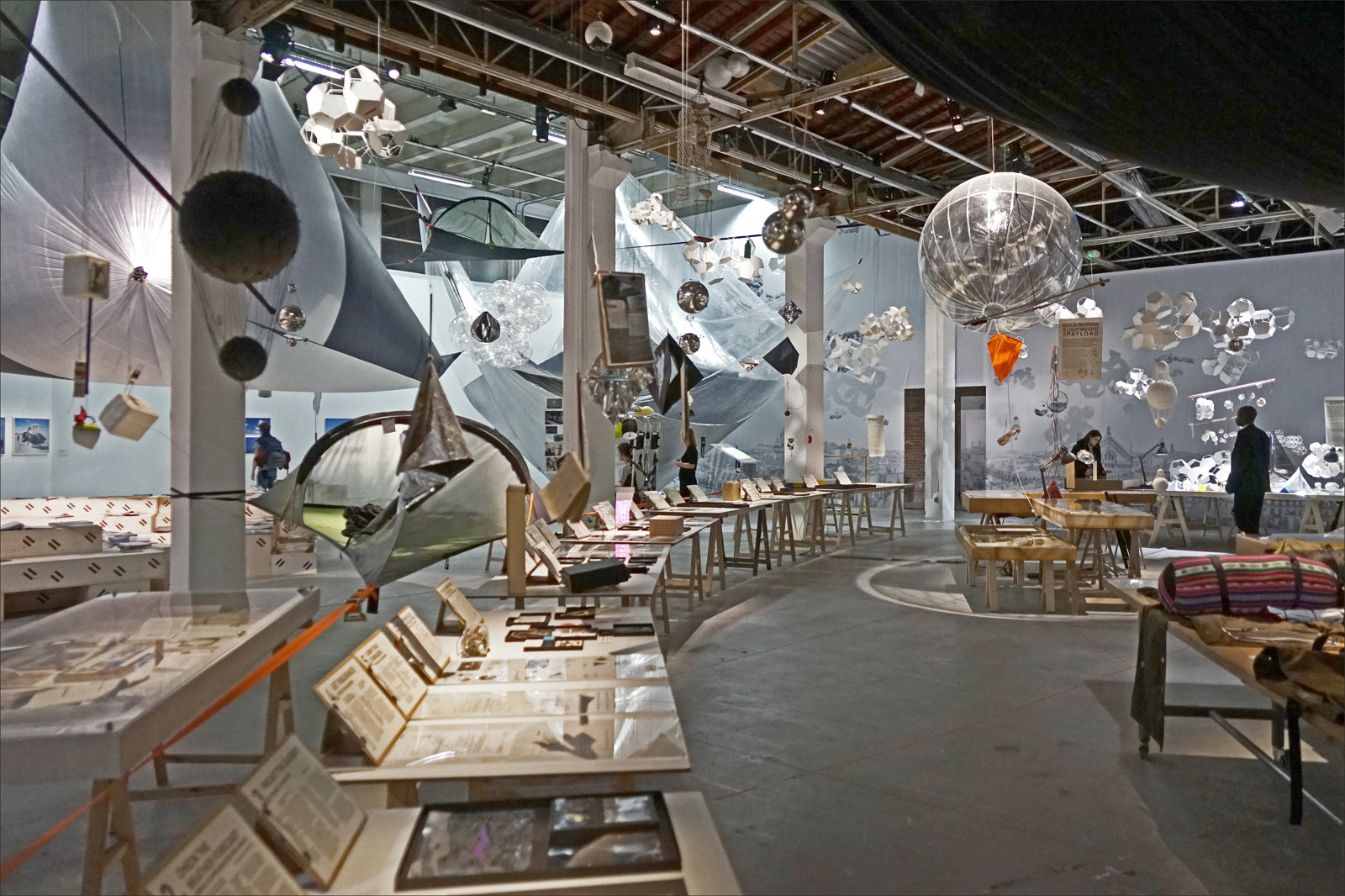 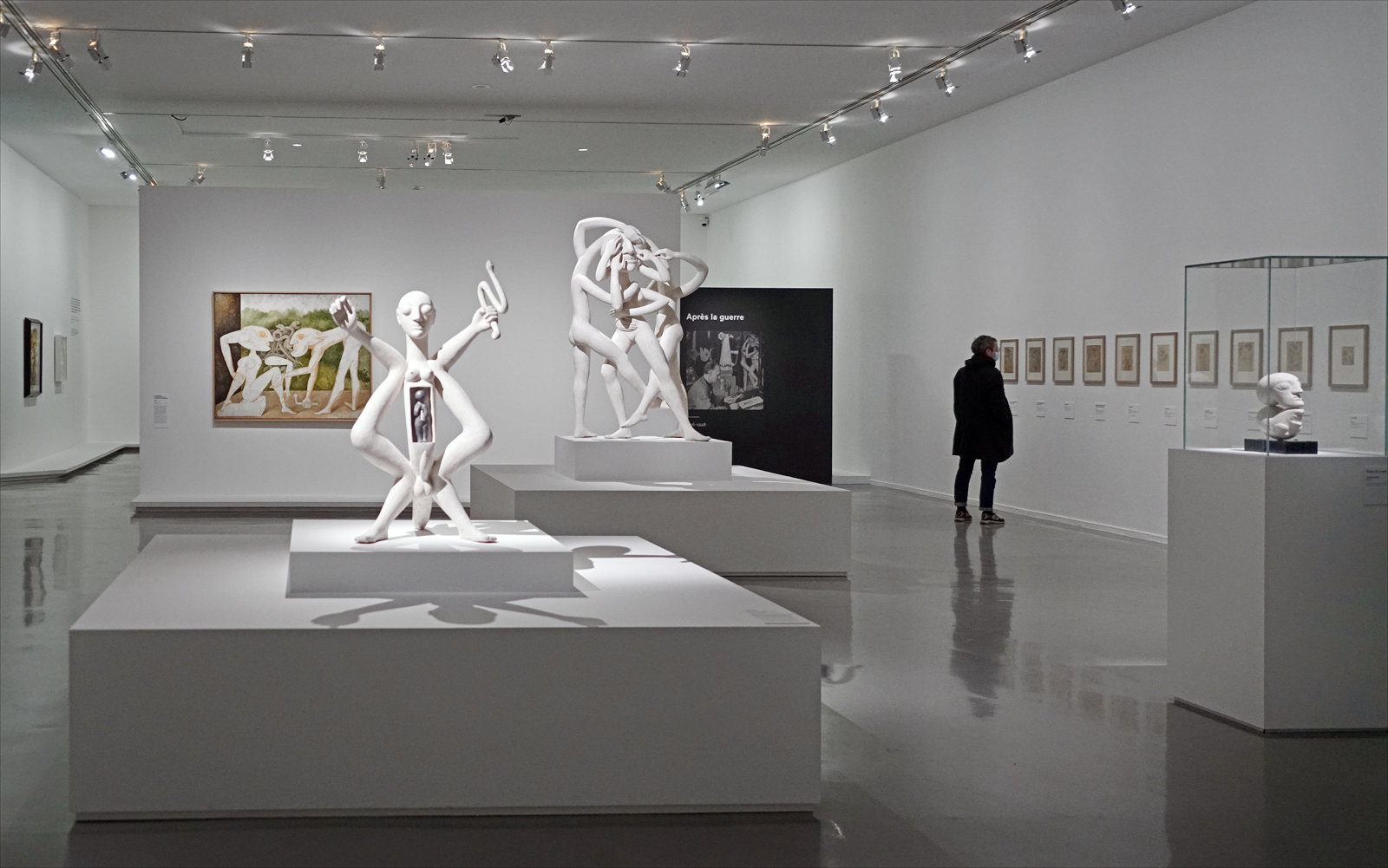 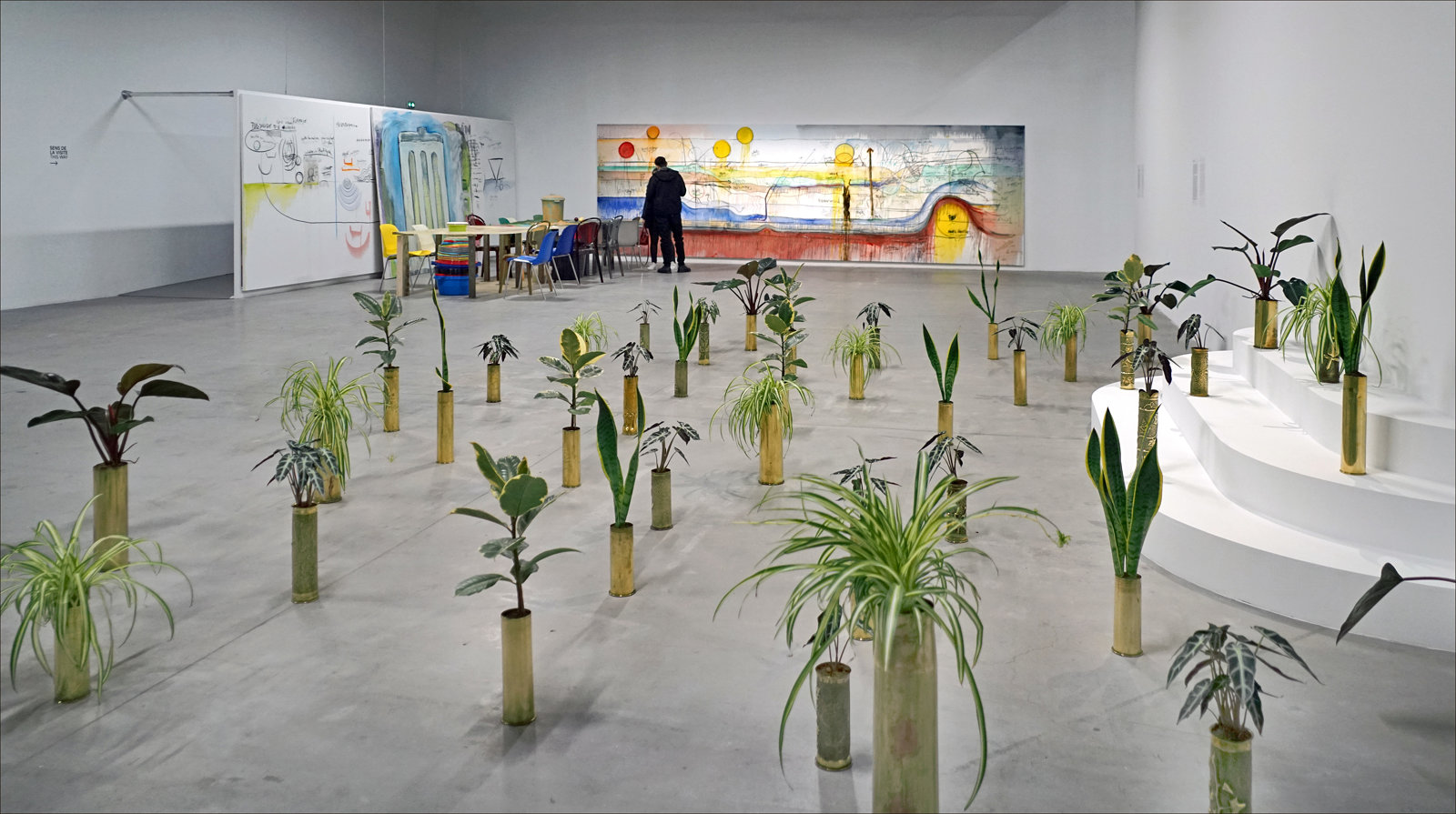 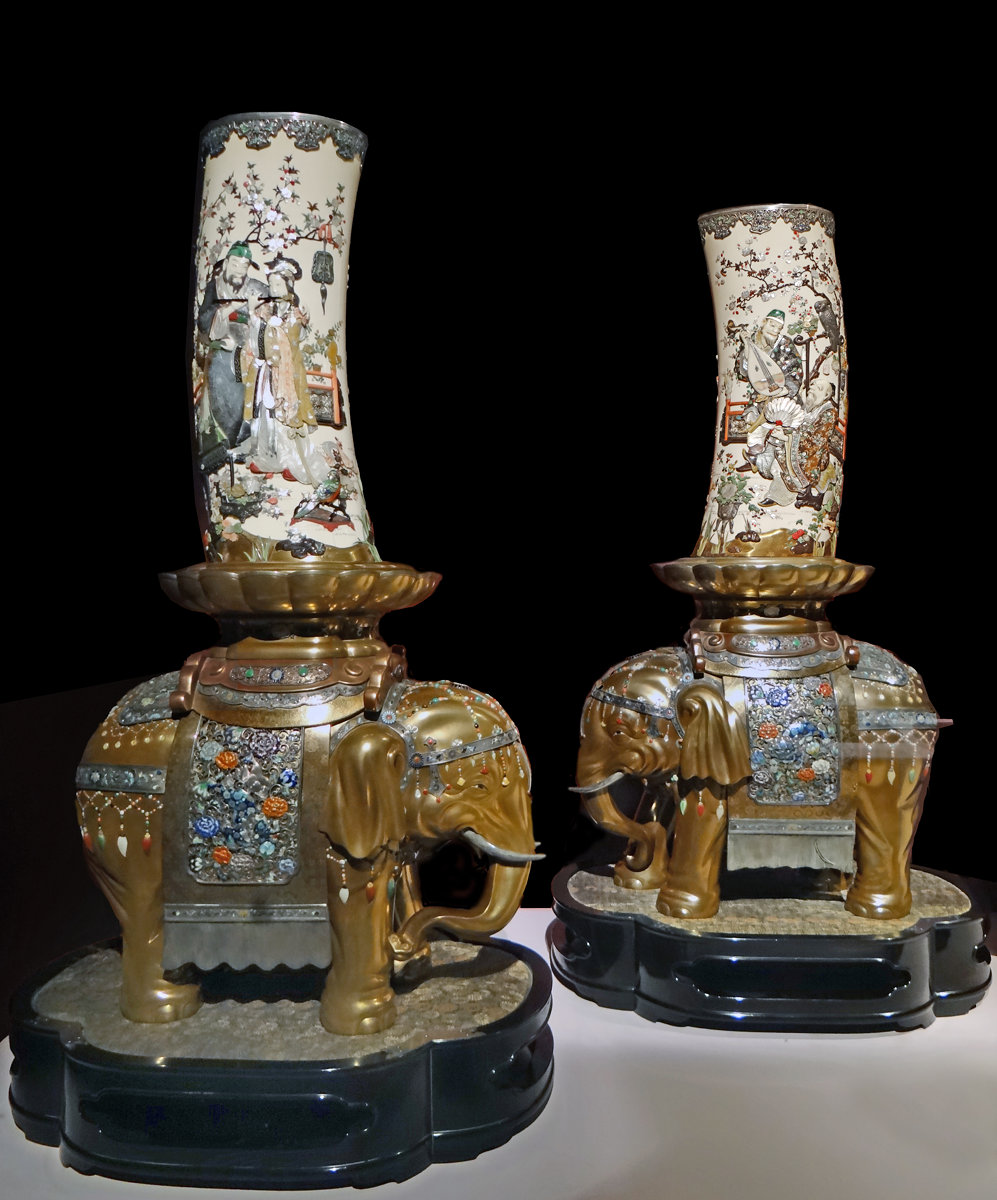 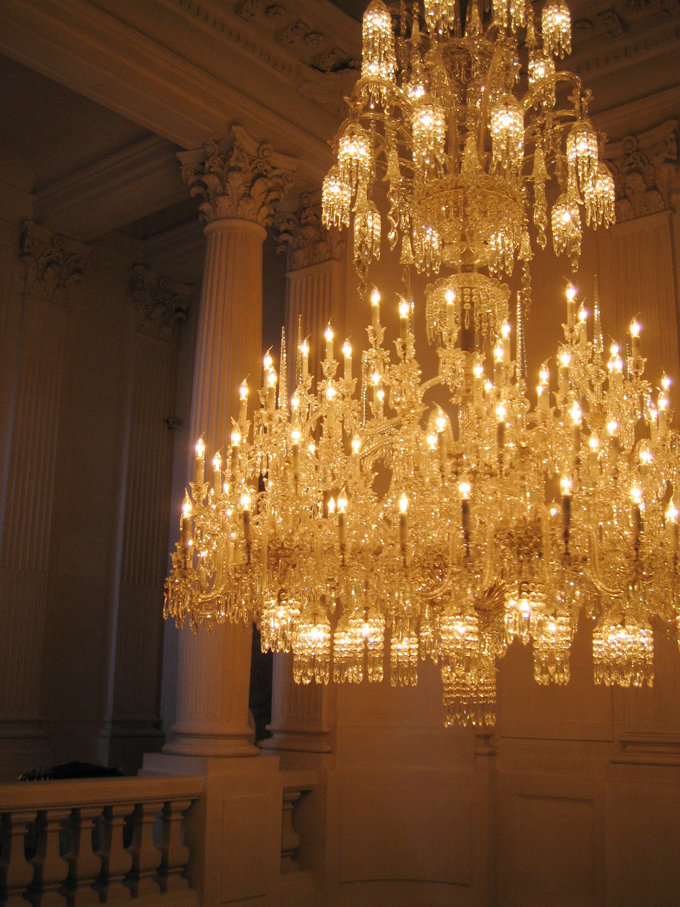 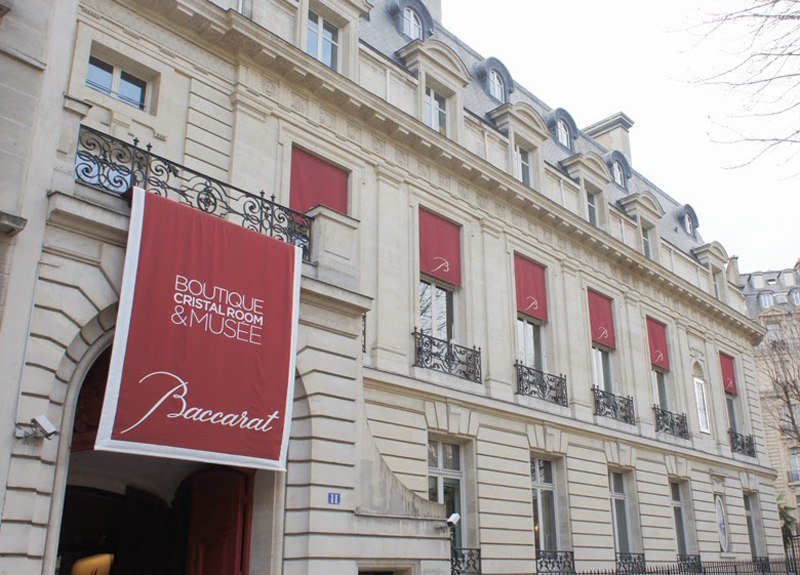 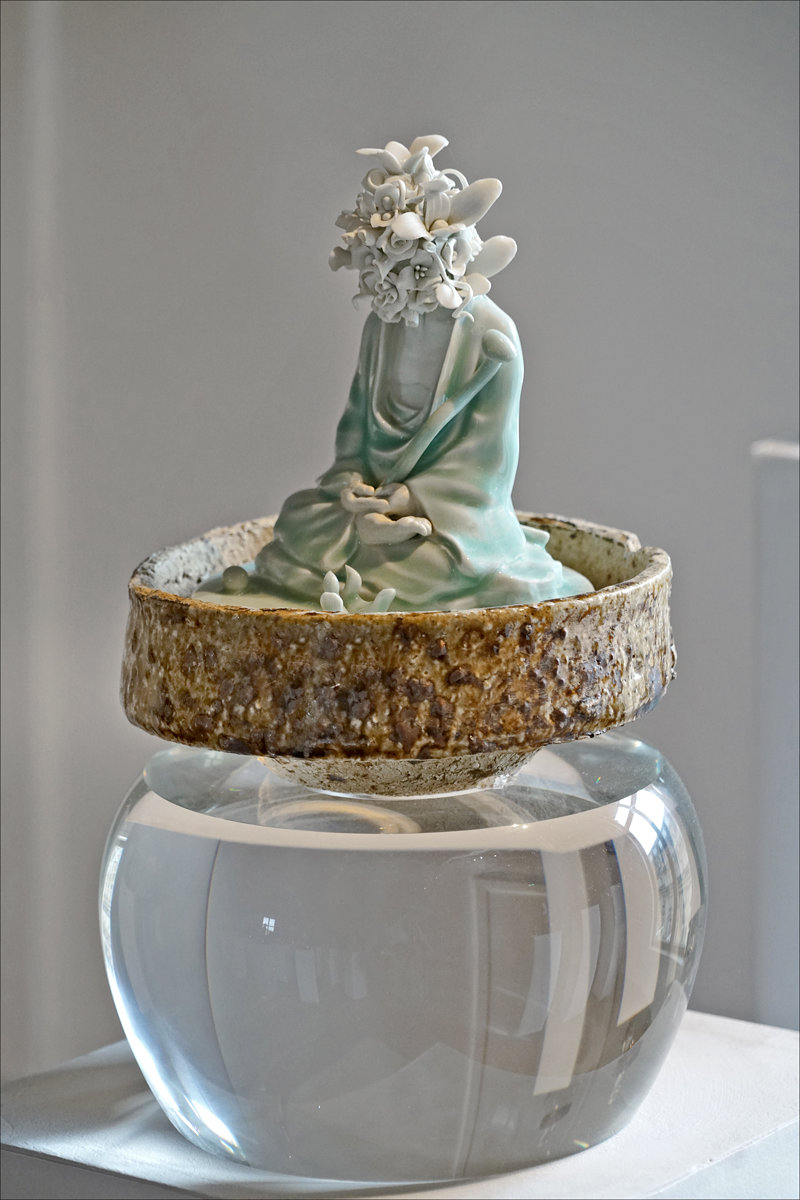