×
What are you looking for?
See all results
Towers in Agra 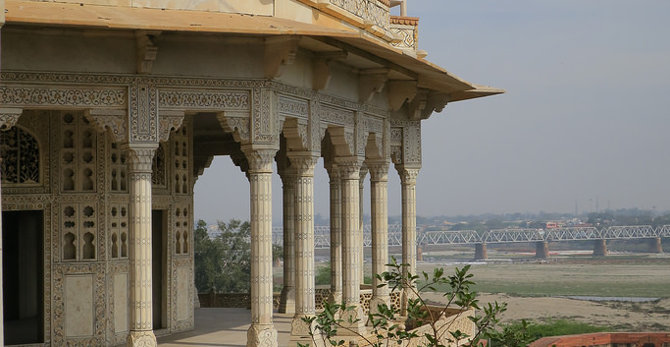 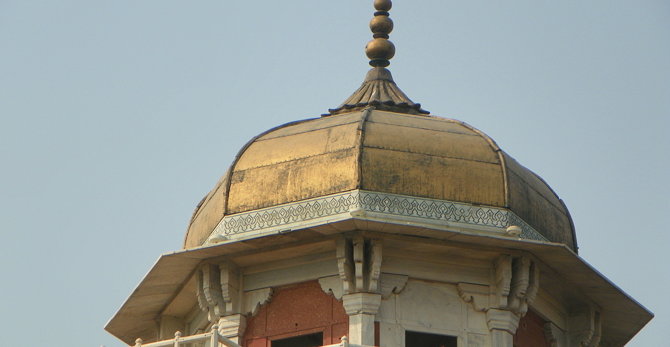 View all photos
I've been here
I Want to visit
Get directions
380 people have been here
4.4/10
Translate
English Google Translate

Musamman Burj also known as the Saman Burj or the Shah-burj, is a beautiful octagonal tower standing close to the Shah Jahan's private hall Diwan-e-Khas in Agra Fort.

Musamman Burj was built by Shah Jahan for his beloved wife Mumtaz Mahal. It is said that at first a small marble palace built by Akbar was situated at this site, which was later demolished by Jehangir to erect new buildings. Shah Jahan in his turn chose this site to erect the multi-storied marble tower inlaid with precious stones for Mumtaz Mahal. It was built between 1631-40 and offers exotic views of the famous Taj Mahal.

The Musamman Burj is made of delicate marble lattices with ornamental niches so that the ladies of the court could gaze out unseen. The decoration of the walls is pietra dura. The chamber has a marble dome on top and is surrounded by a verandah with a beautiful carved fountain in the center.

The tower looks out over the River Yamuna and is traditionally considered to have one of the most poignant views of the Taj Mahal. It is here that Shah Jahan along with his favorite daughter Jahanara Begum had spent his last few years as a captive of his son Aurangzeb. He lay here on his death bed while gazing at the Taj Mahal in Agra.

Tips & Hints
Arrange By:
Popular first New first
There are no tips nor hints for Musamman Burj yet. Maybe be you will be the first one to post useful information for fellow travellers? :)

See all hotels See all
The Grand Imperial 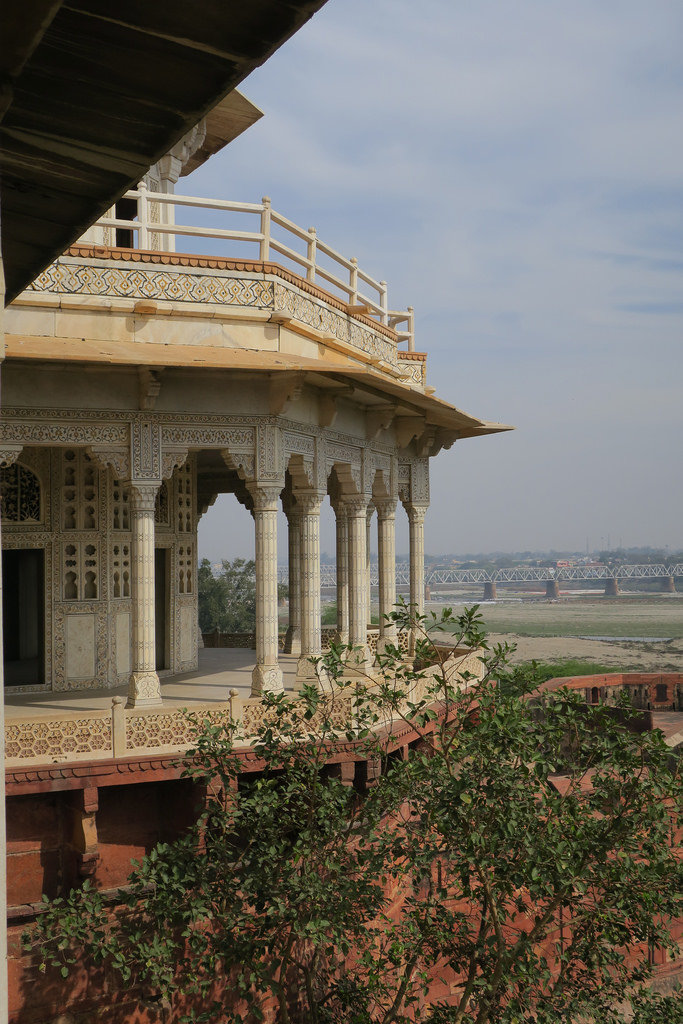 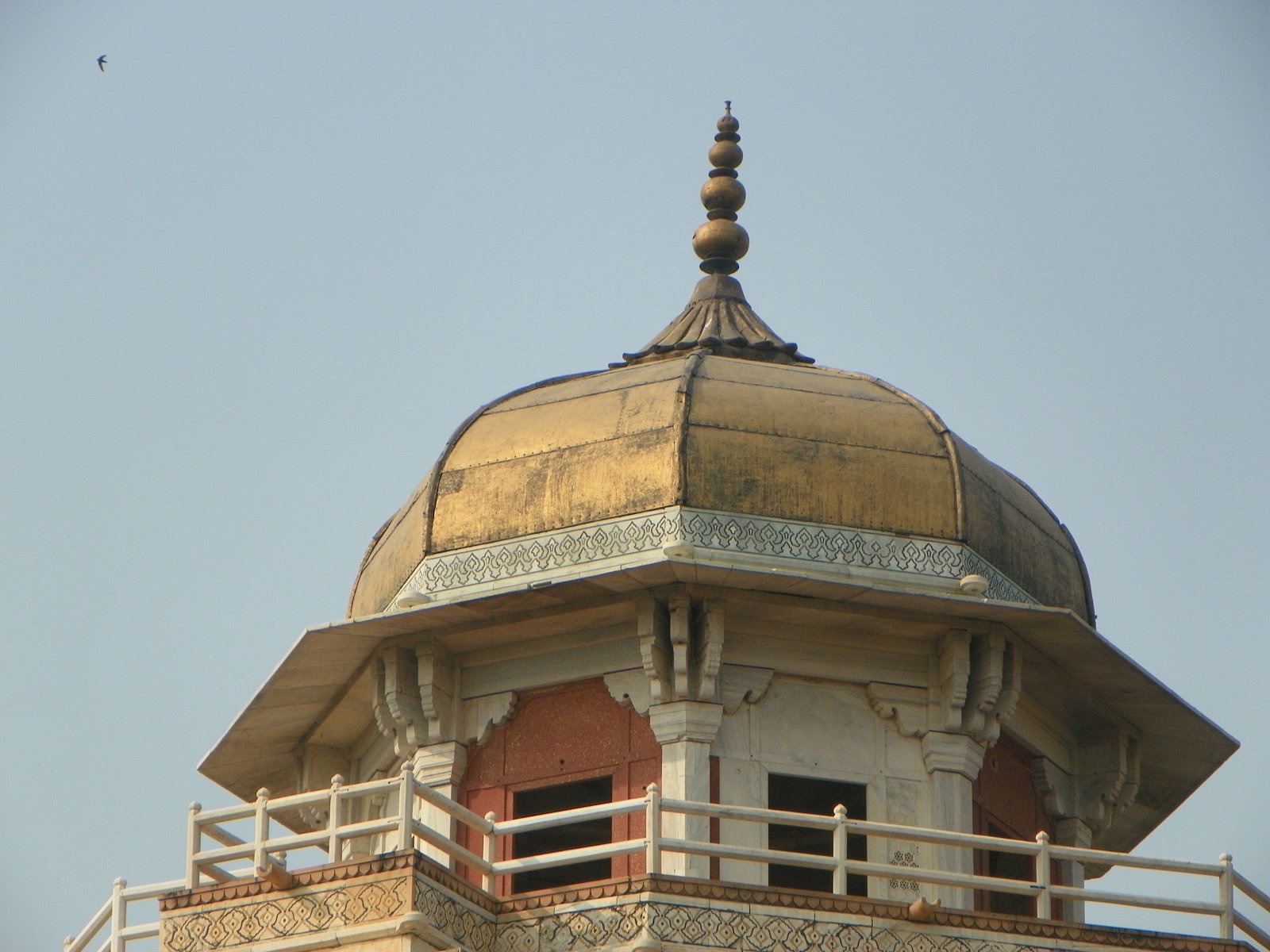 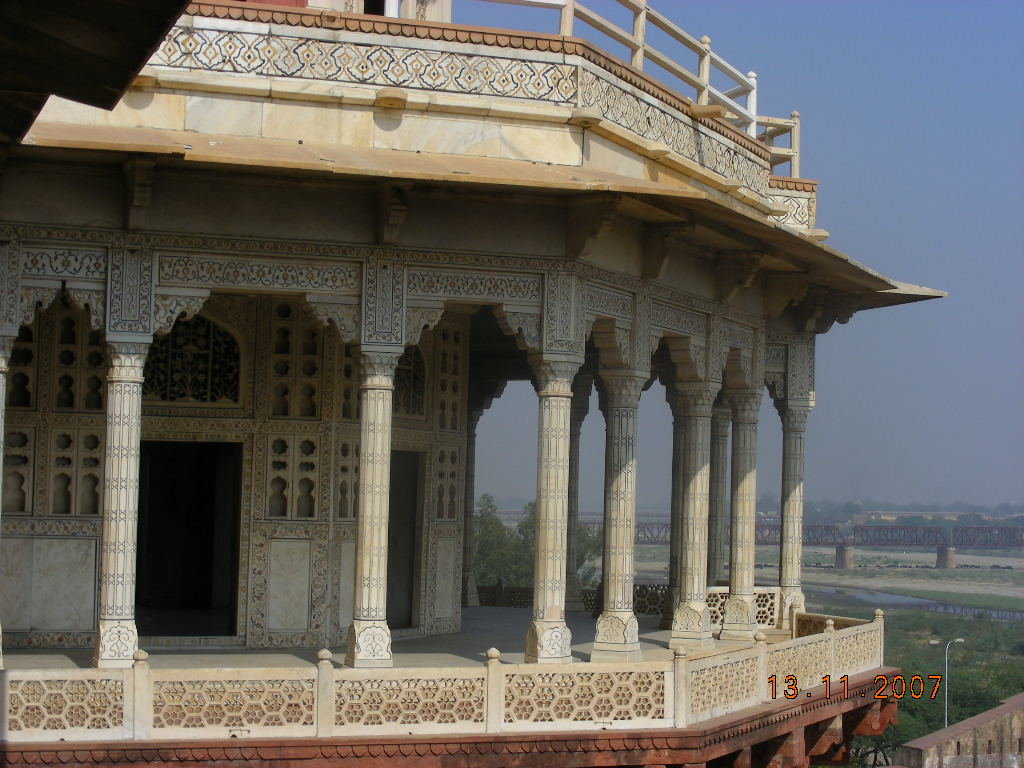 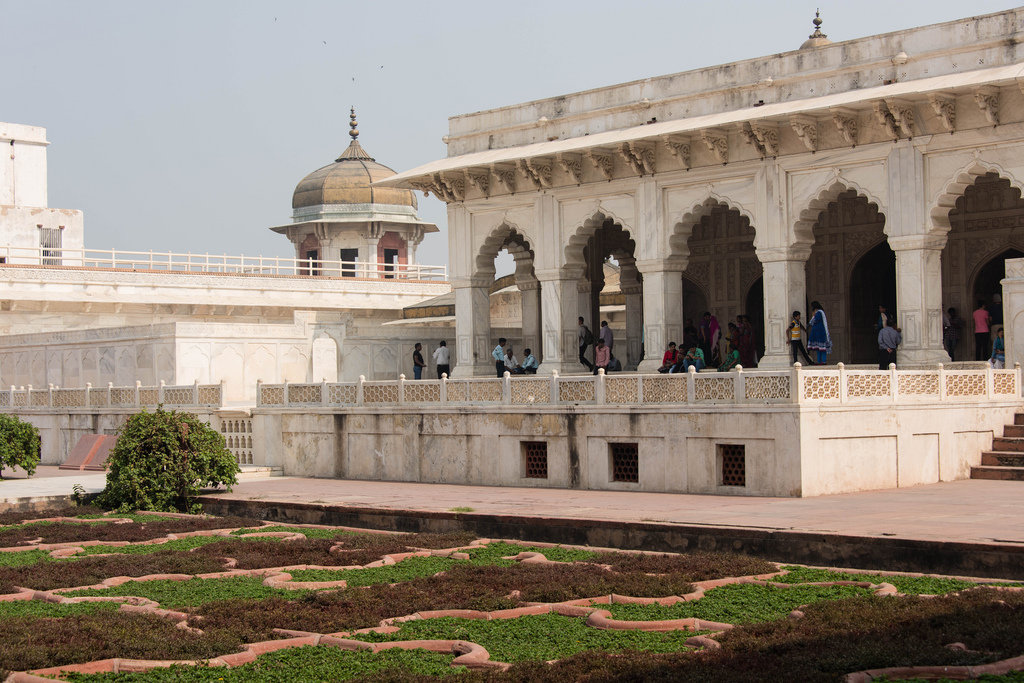 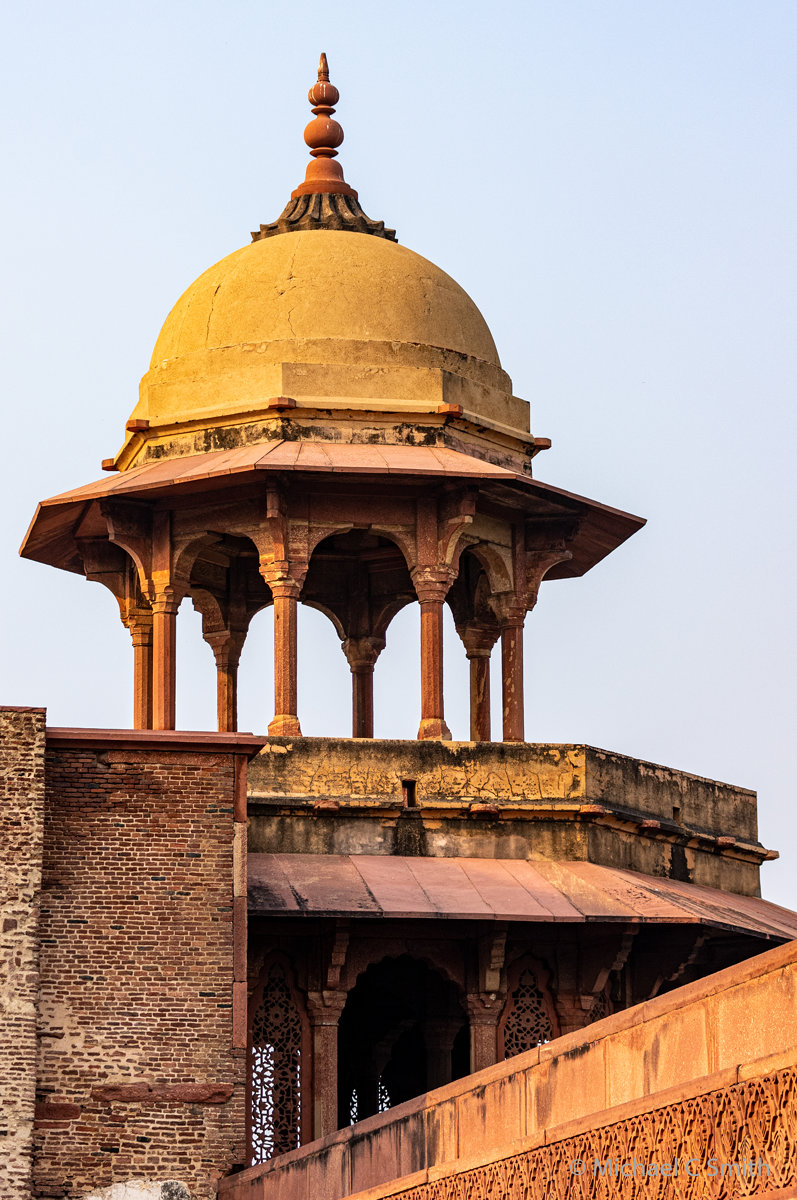 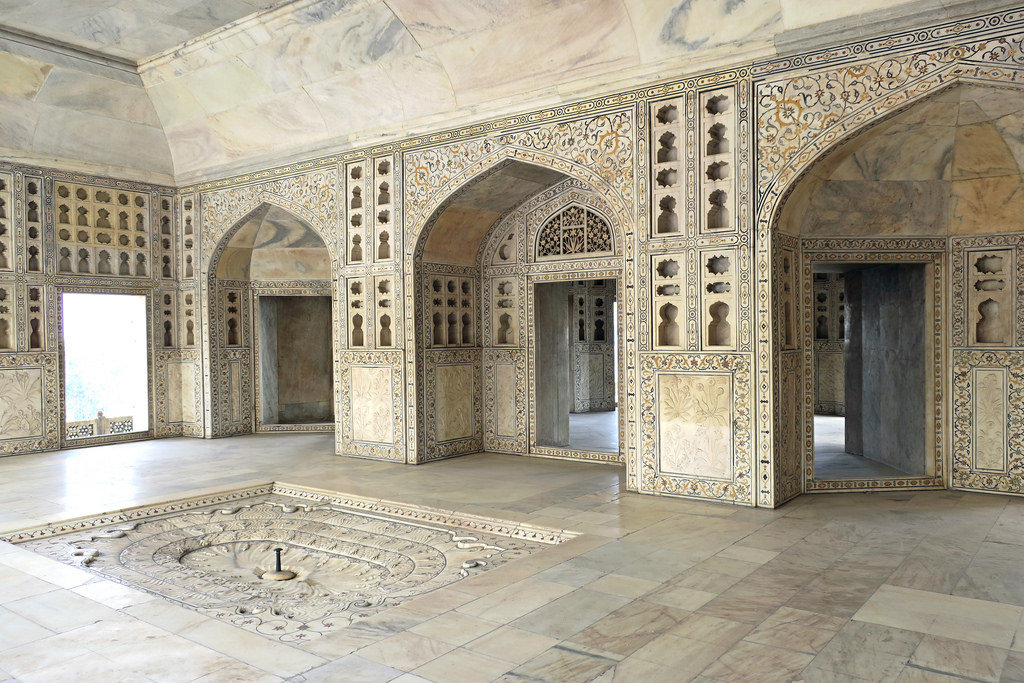 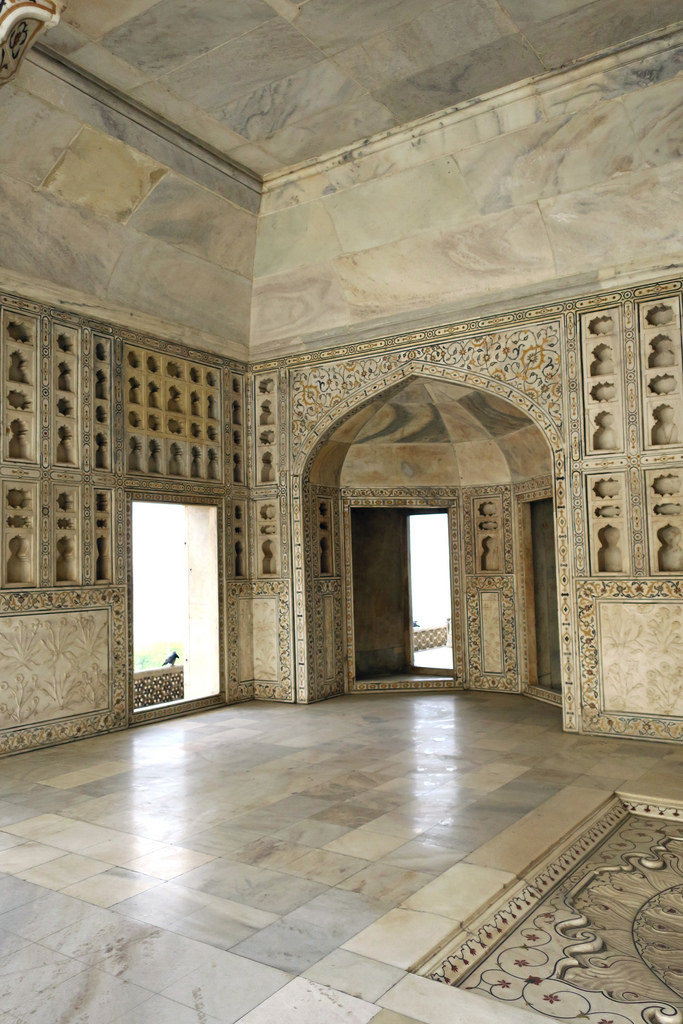 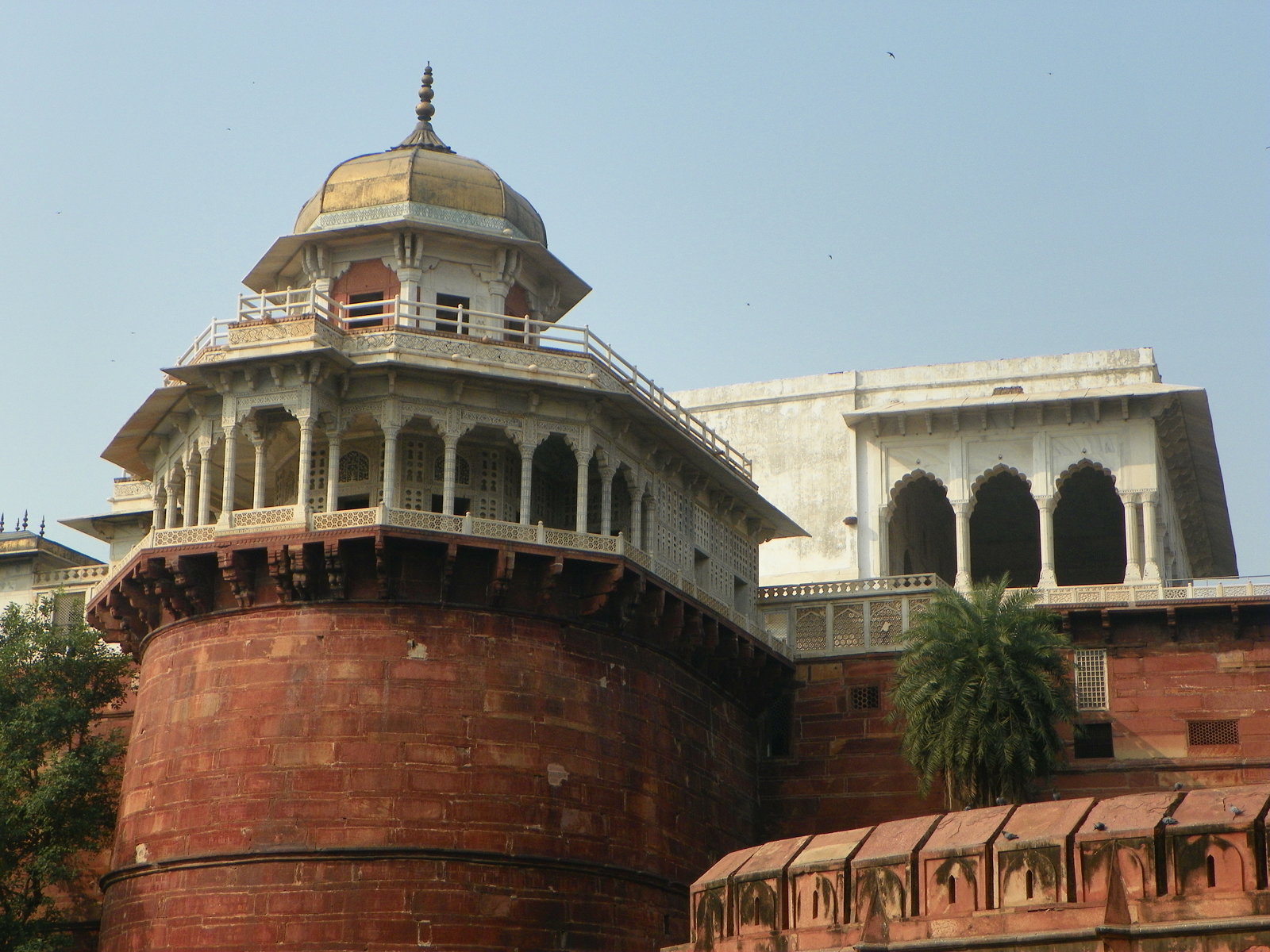 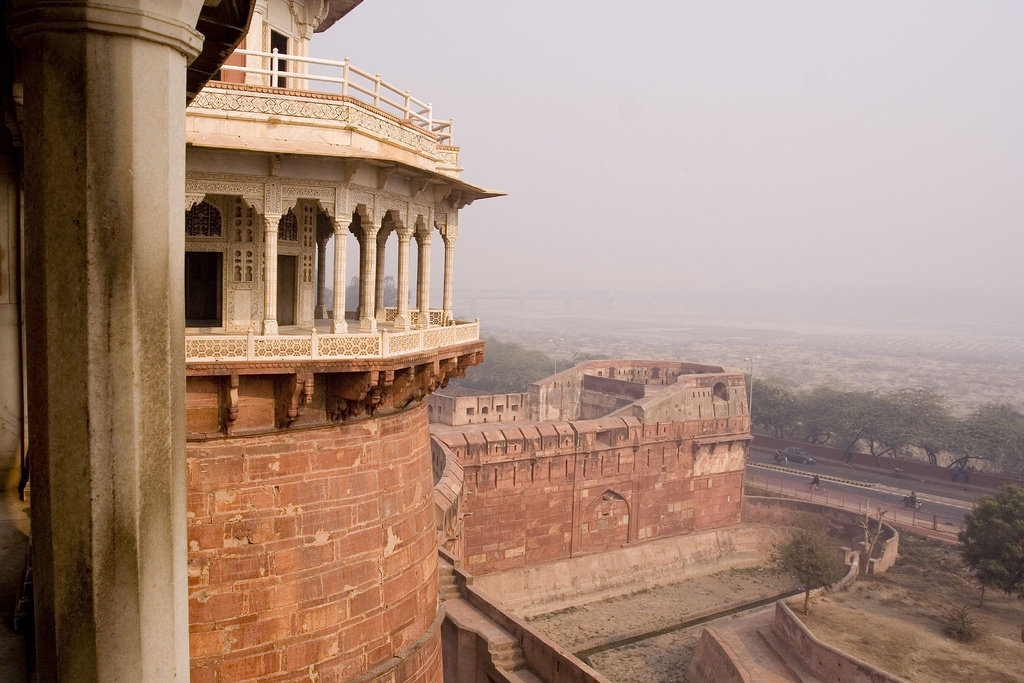 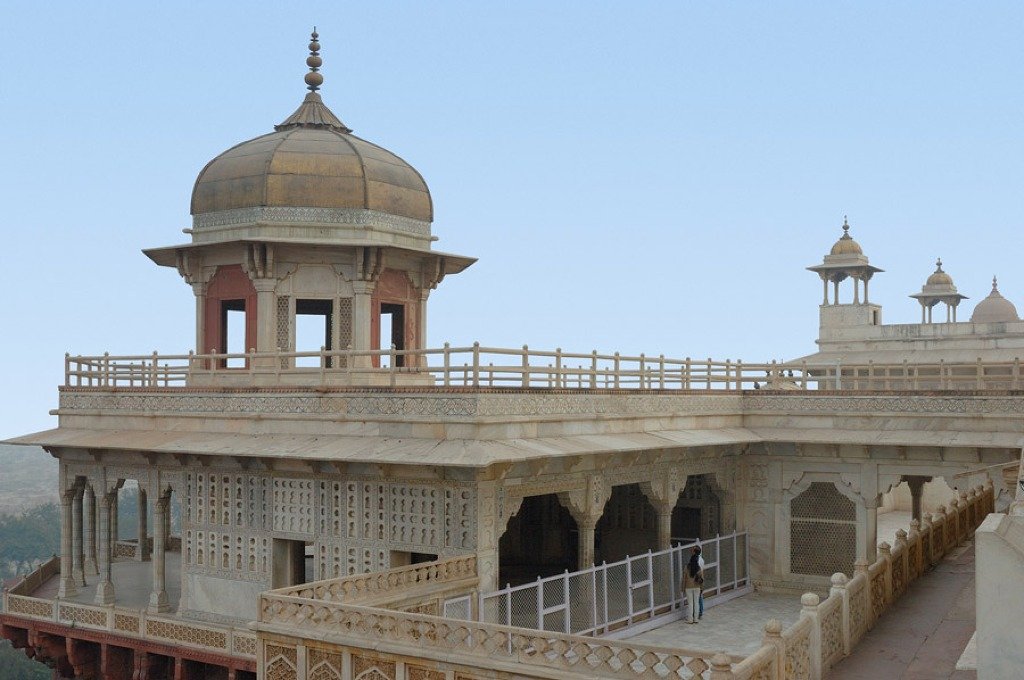 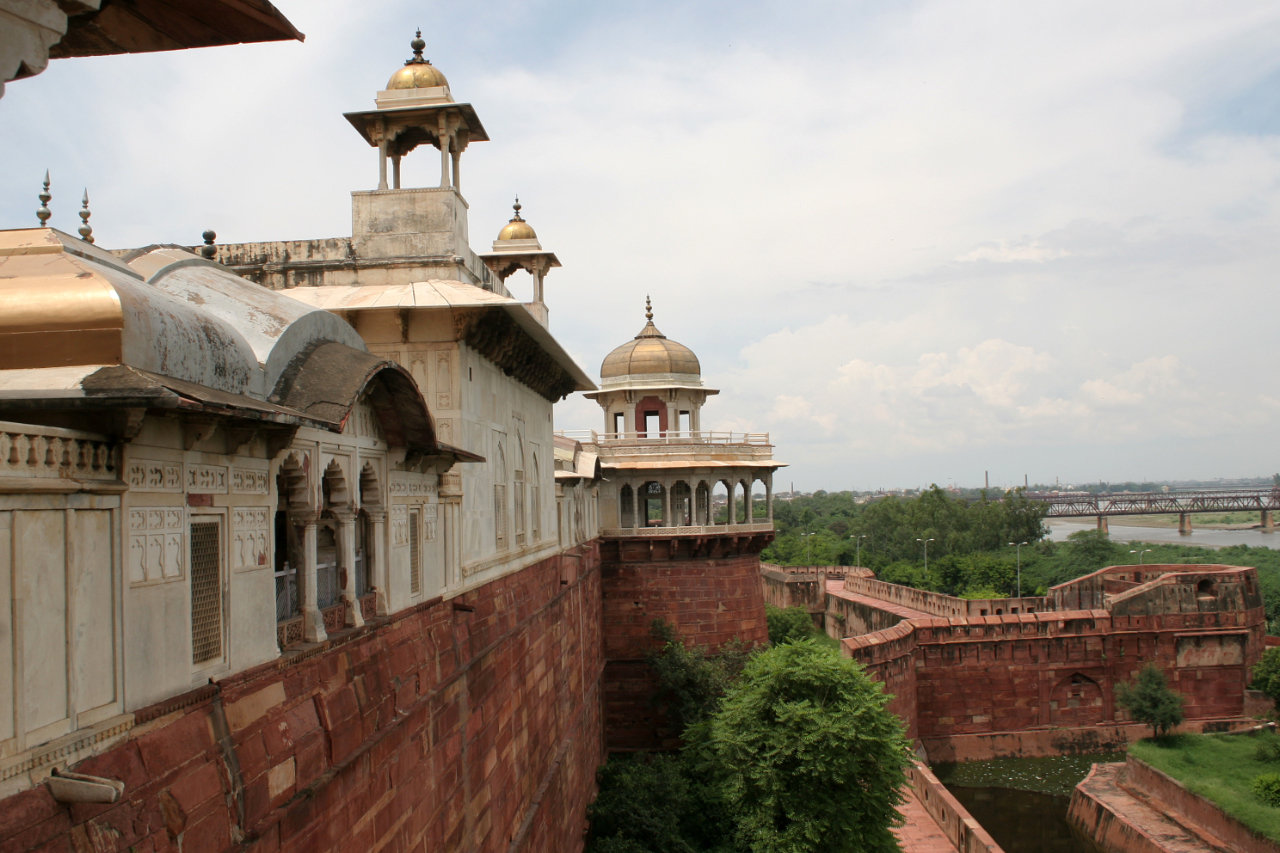 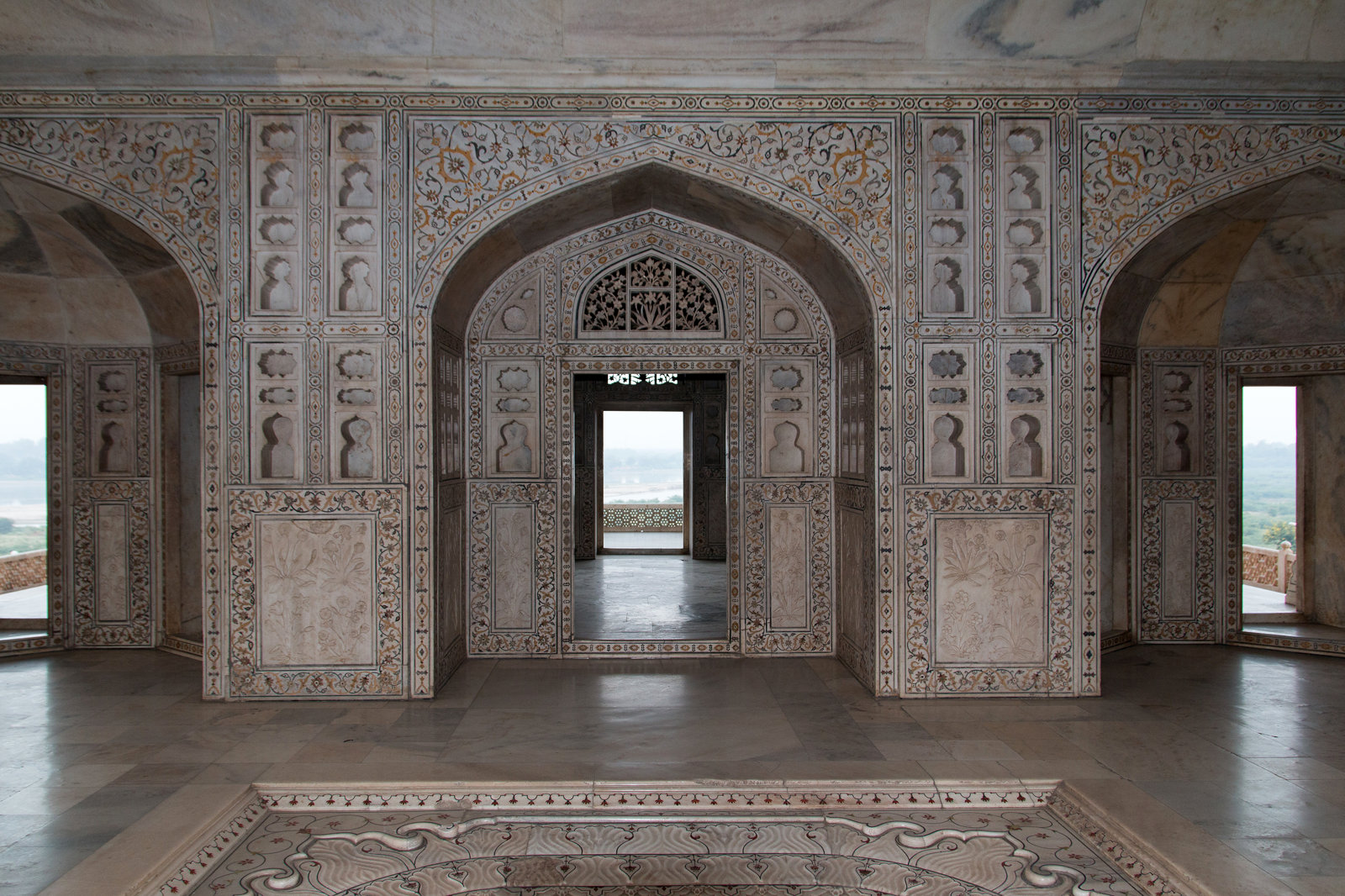 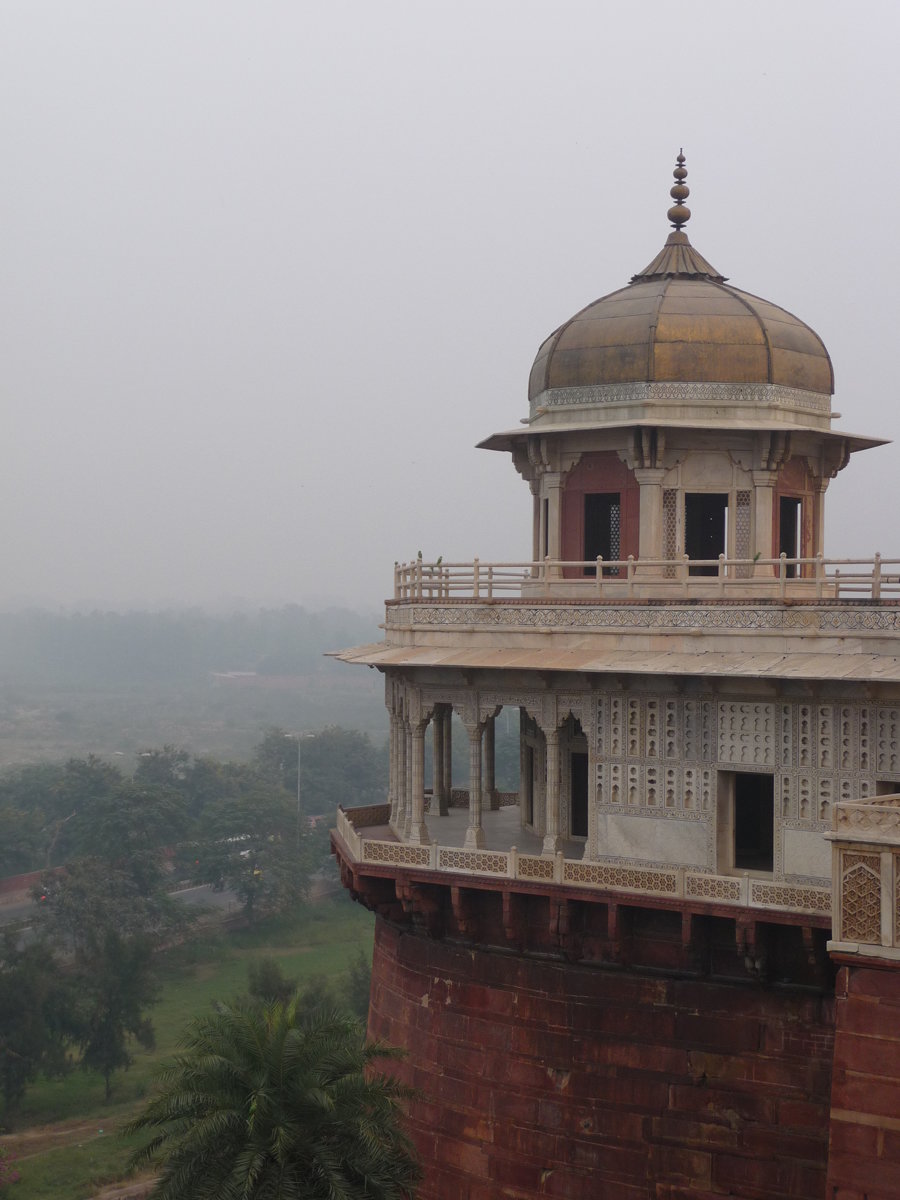