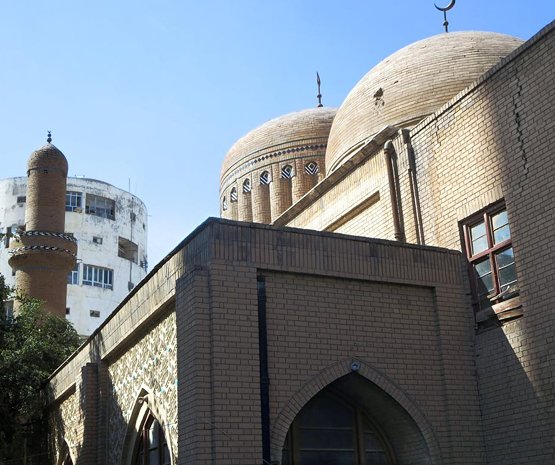 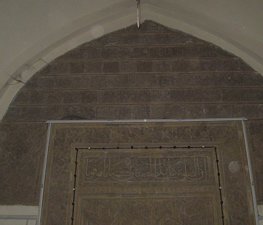 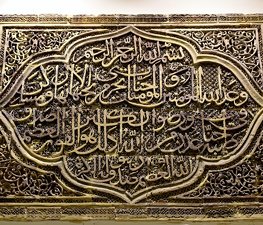 Murjan Mosque (Arabic: جامع مرجان‎) is a historic mosque on Al Rasheed Street in the Shorja marketplace in Baghdad, Iraq, .

There used to be a madrasa known as Madrasa Murjania, which was founded by Amin al-Din Murjan [ar] by the funding of the Jalairid Sultan Awis bin Hasan Alulikhani in 1356. The madrasa had taught the four Sunni maddhabs and was sustained by the supplies from Baghdad. Later the hospital that overlooked the Tigris was established for the students of science. The hospital was equipped with cafe as well. After the death of Murjan in 1353, he was buried in the madrasa and the dome was erected on top of his tomb. However, the madrasa and dome were later demolished in 1946 to expand the Al Rasheed Street.

Renovation was conducted in 1973 by the Ministry of Endowment and the Religious Affairs. The mosque has an area of 1,500 square metres (16,000 sq ft) and can accommodate 1,200 worshipers. The prayer room is topped by one main dome and two small domes, and the mosque is enclosed by the wall.

Tips & Hints
Arrange By:
Popular first New first
There are no tips nor hints for Murjan Mosque yet. Maybe be you will be the first one to post useful information for fellow travellers? :)
1.0/10
I've been here
Add to wishlist 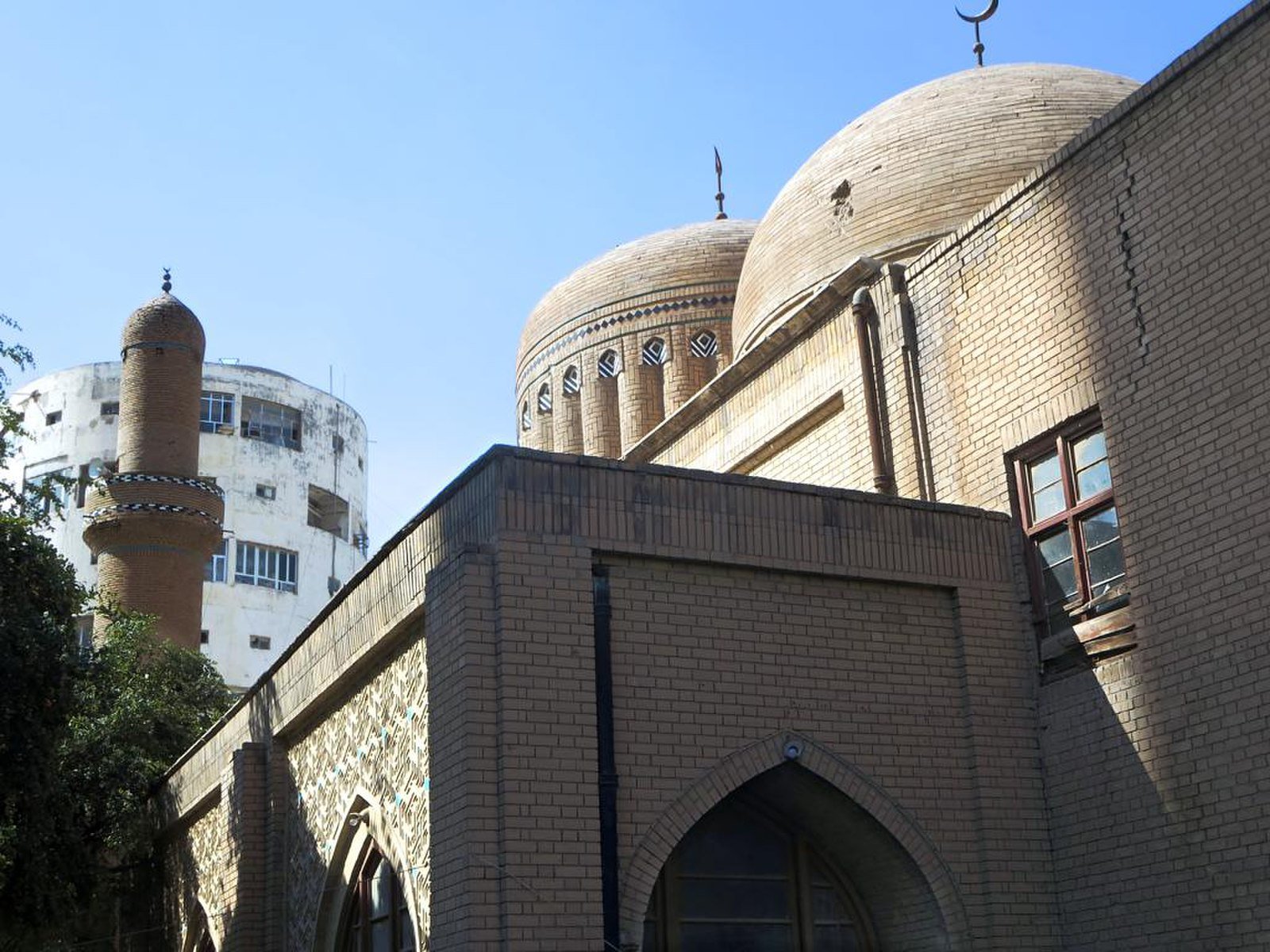 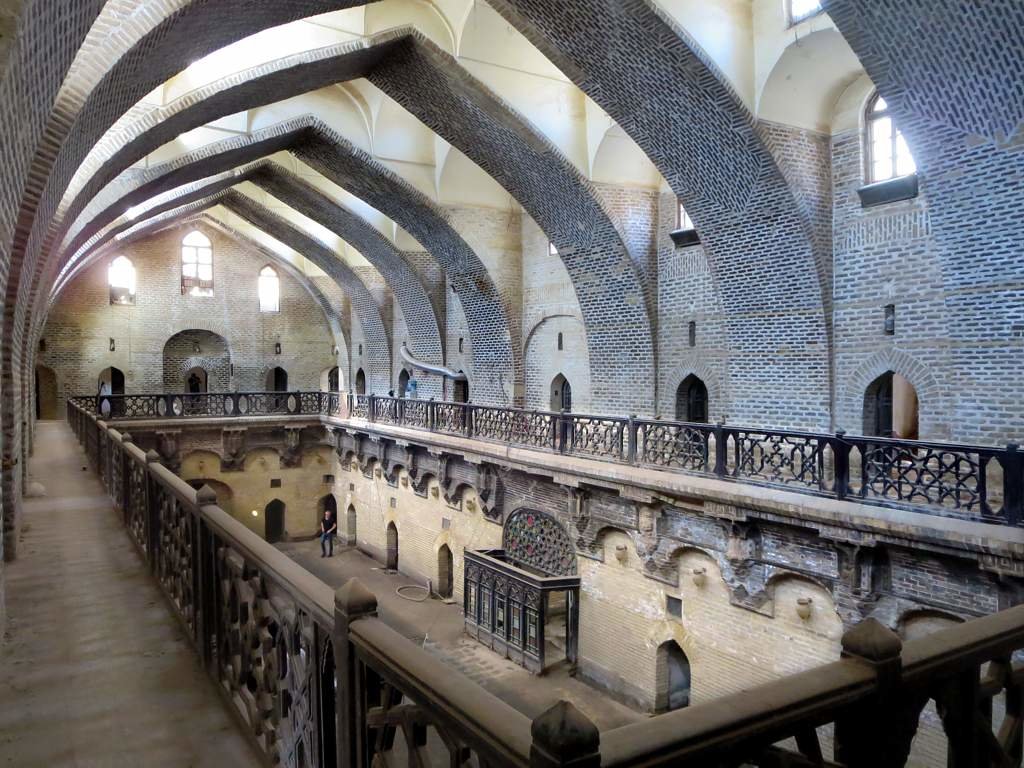 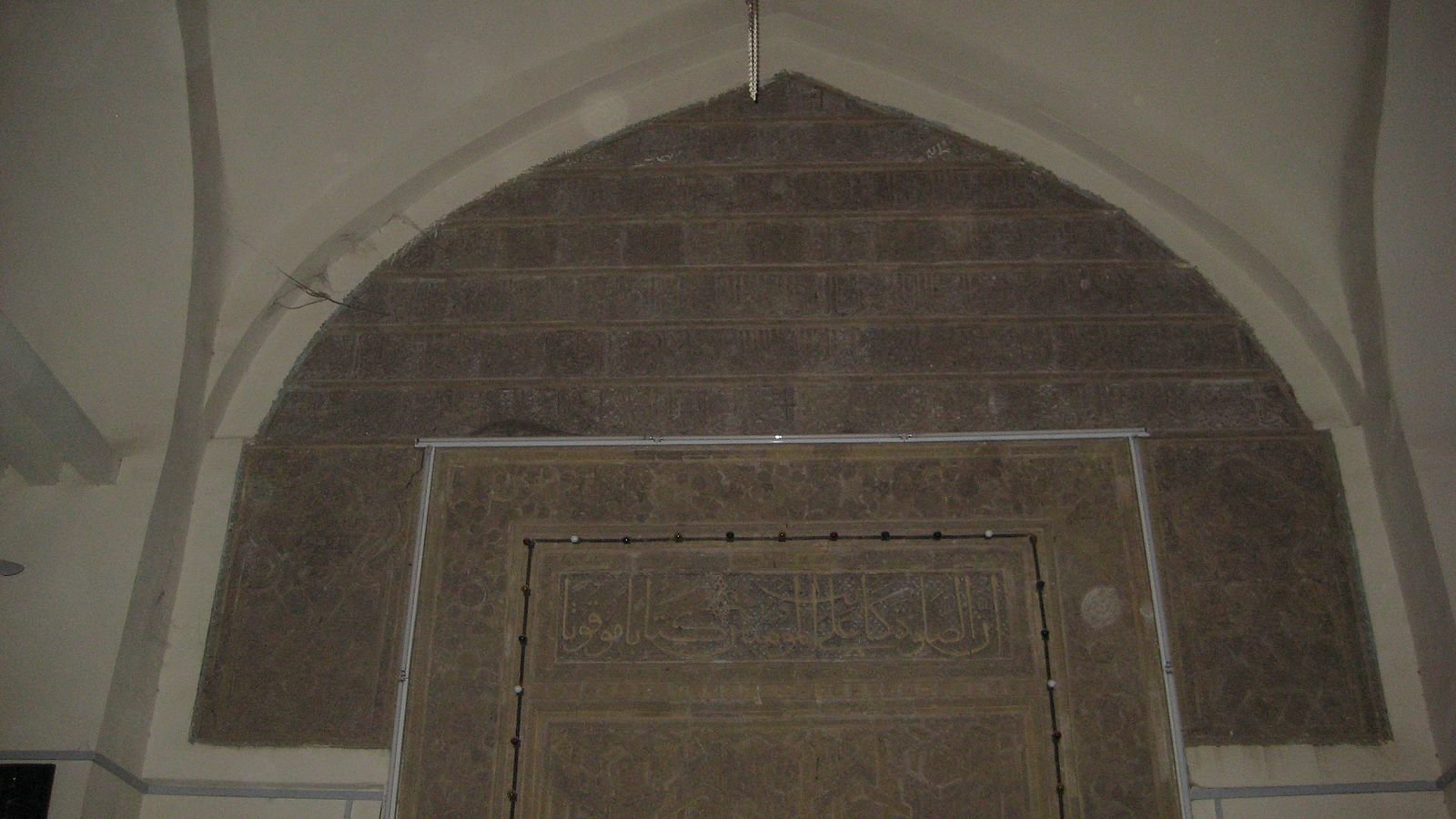 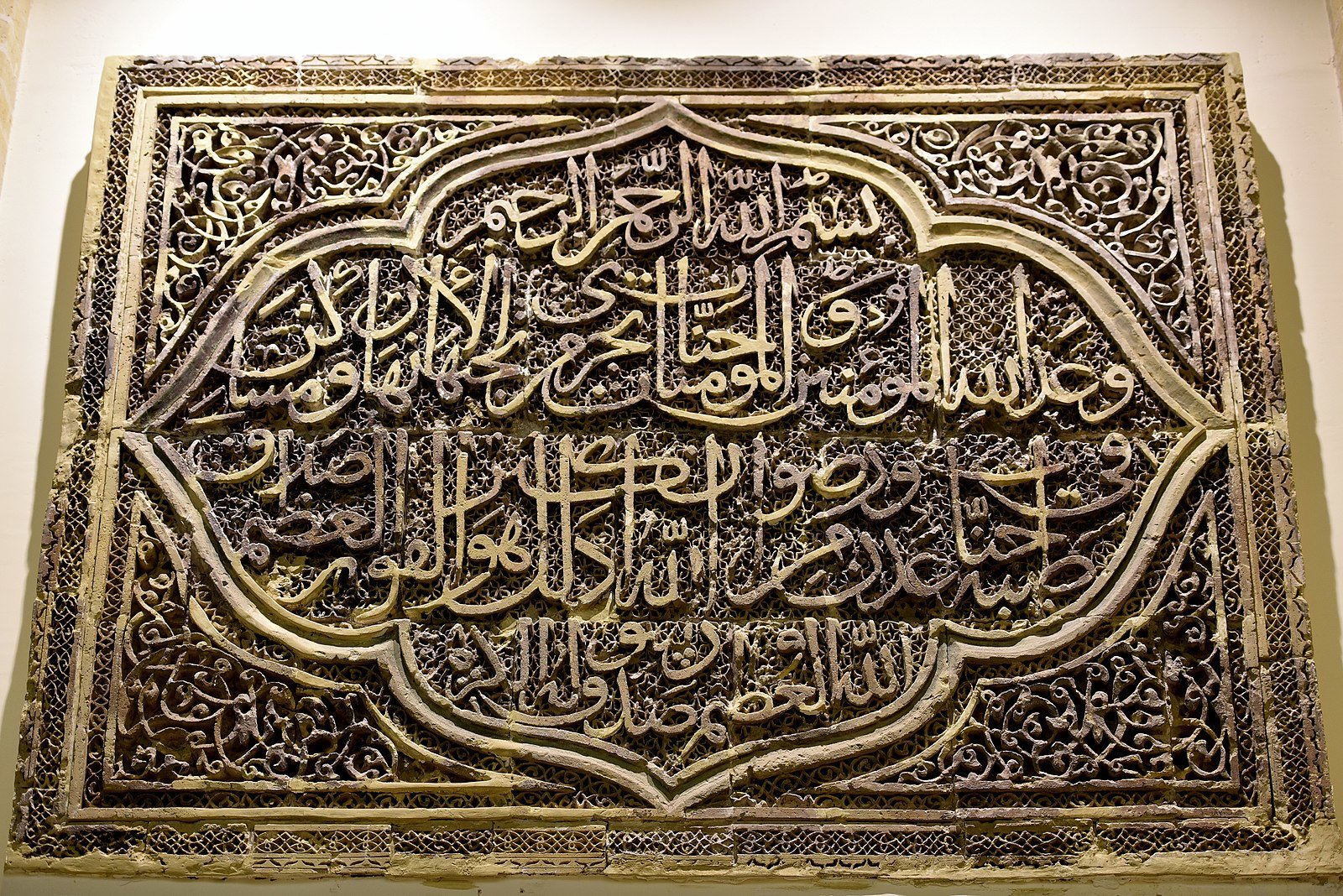