×
What are you looking for?
See all results
Castles in Münzenberg 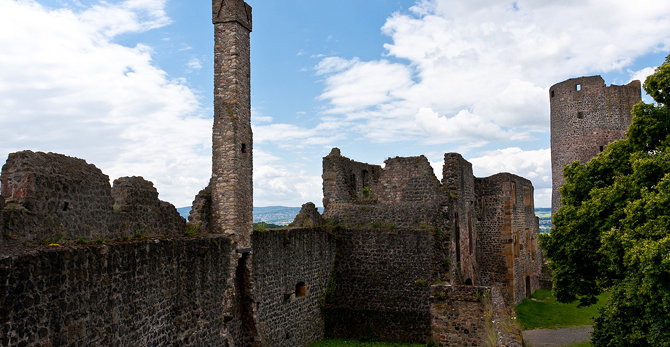 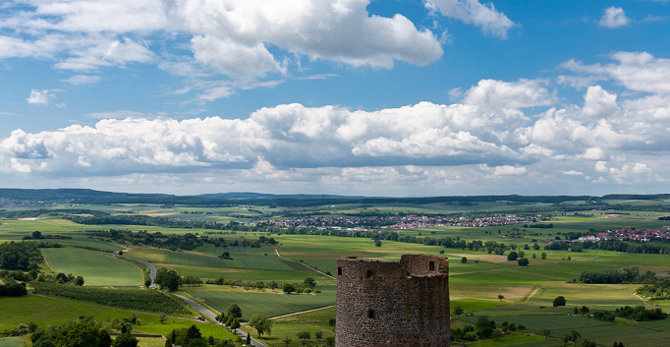 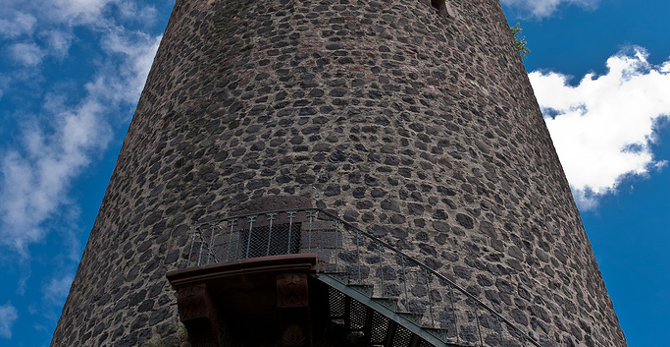 Münzenberg is a ruined castle close to the town of the same name in Germany, dating from the 12th century. It is one of the best preserved castles from the High Middle Ages in Germany.

A striking feature of Münzenberg castle is that it has two tall defensive towers, a structure known as a bergfried (Thompson 2008). Such a tower is a typical feature of castles in the region, but there is usually only one, forming the strongest point of the castle. The bergfrieds at Münzenberg are both round, the taller one being 29 meters high.

The two bergfrieds stand at opposite ends of the inner ward (here called the Kernburg). The inner ward is completely surrounded by an outer ward with an outer curtain wall, providing defense in depth.

Kransberg Castle is situated on a steep rock near Kransberg

The Glauberg is a Celtic oppidum in Hesse, Germany consisting of a

The Hessenpark is an open air museum in Neu-Anspach (near

Add to wishlist
I've been here
Visited
Church of the Redeemer, Bad Homburg

The Church of the Redeemer (from the German Erlöserkirche) is an

The Taunus is a low mountain range in Hesse, Germany that composes

The Vogelsberg Mountains are a group of low mountains in central

The Opel Zoo (German: von Opel Hessische Zoostiftung) is a zoo in 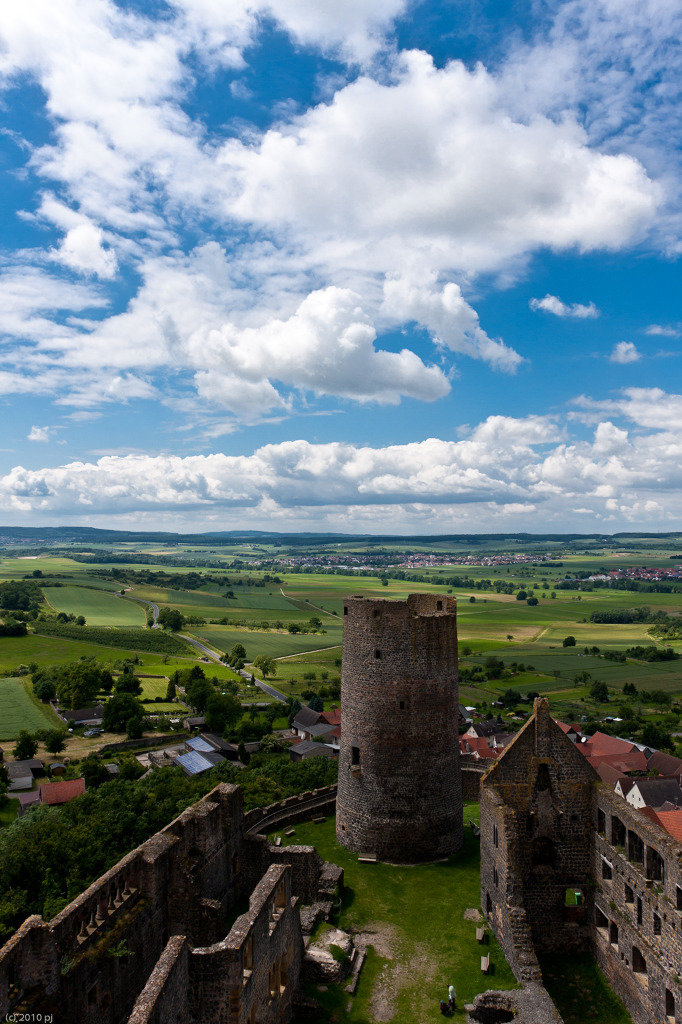 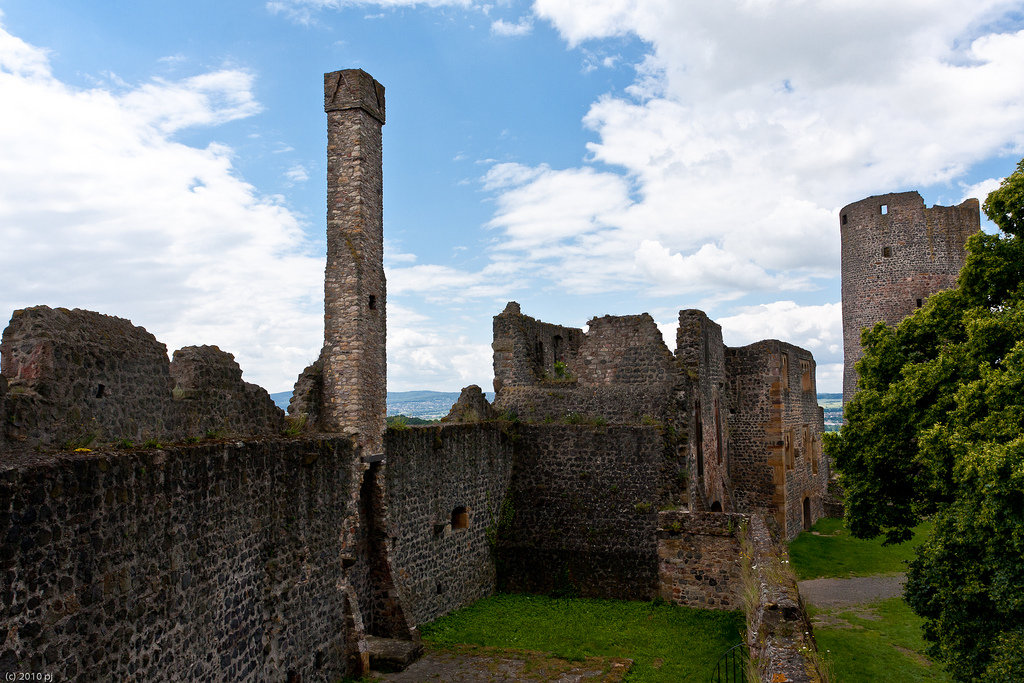 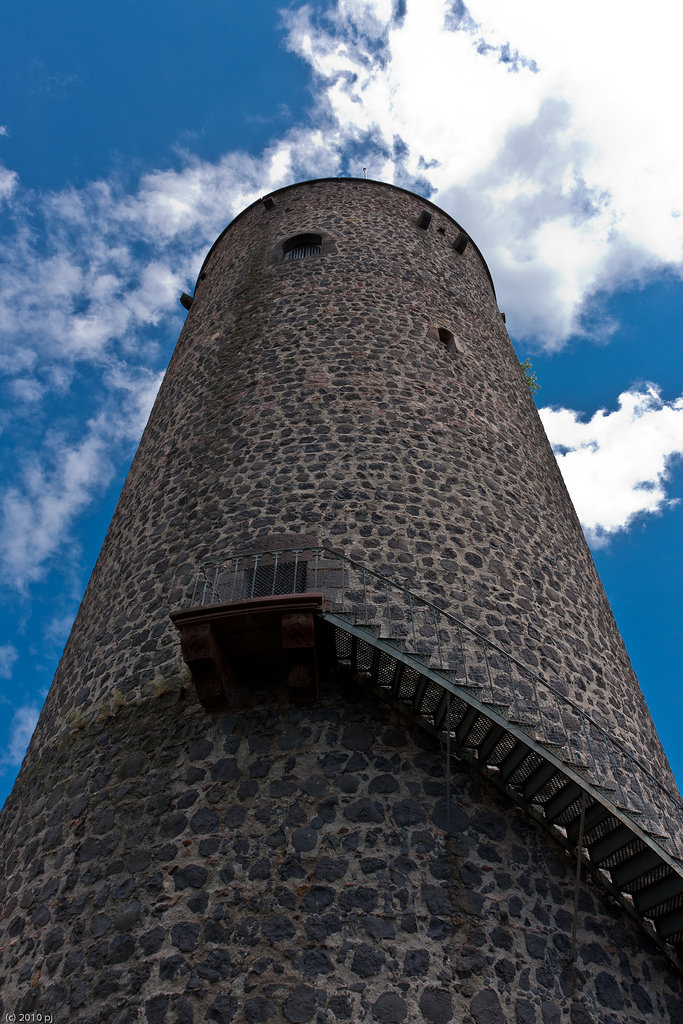 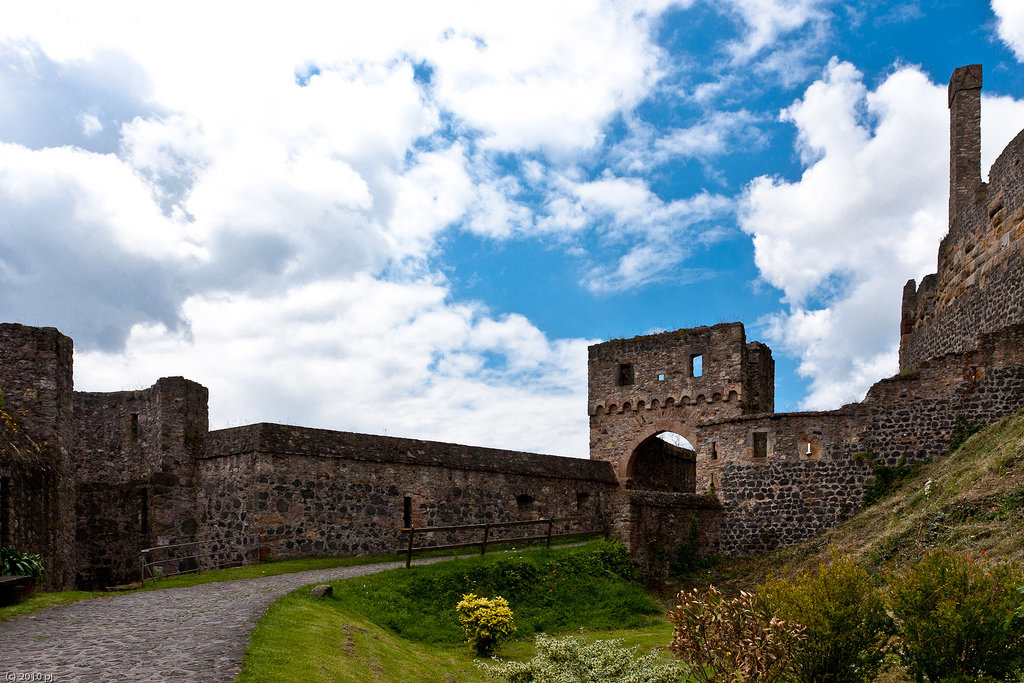 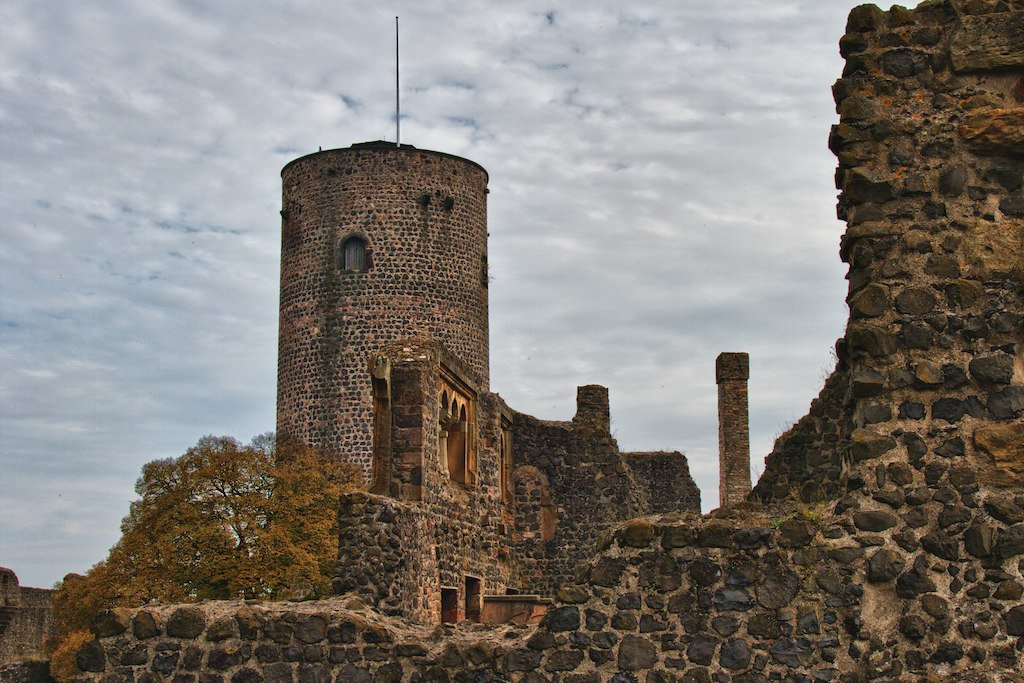 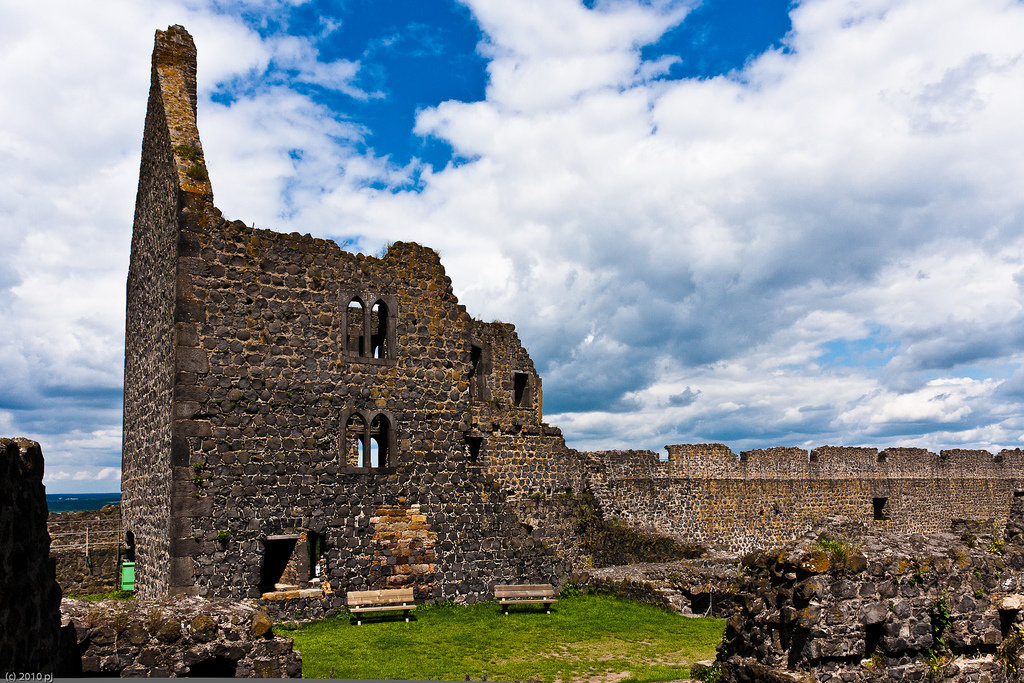 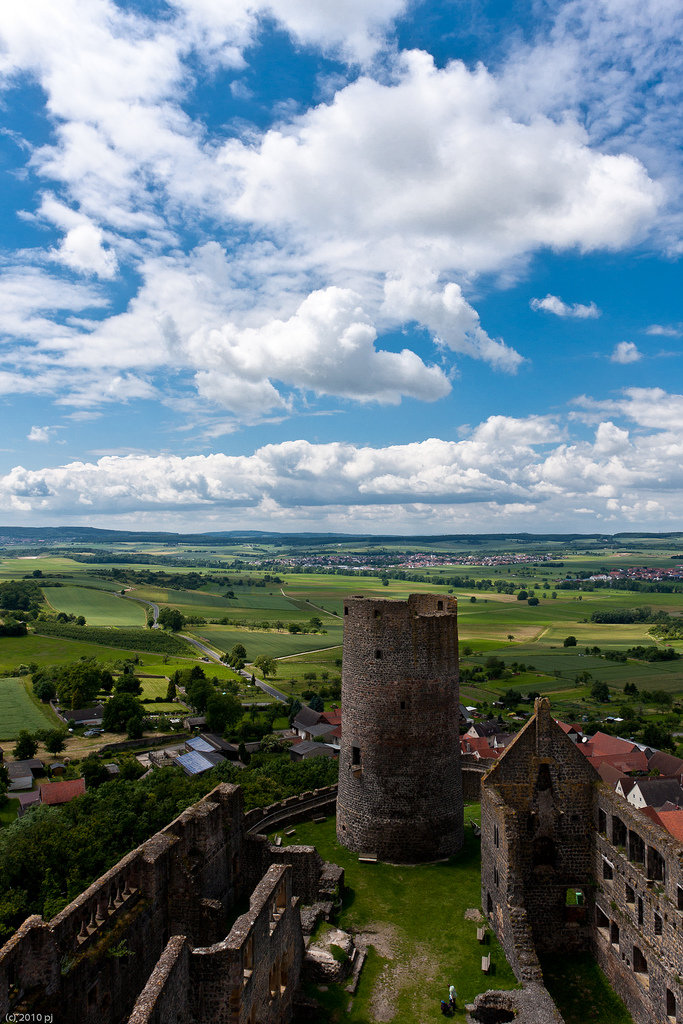 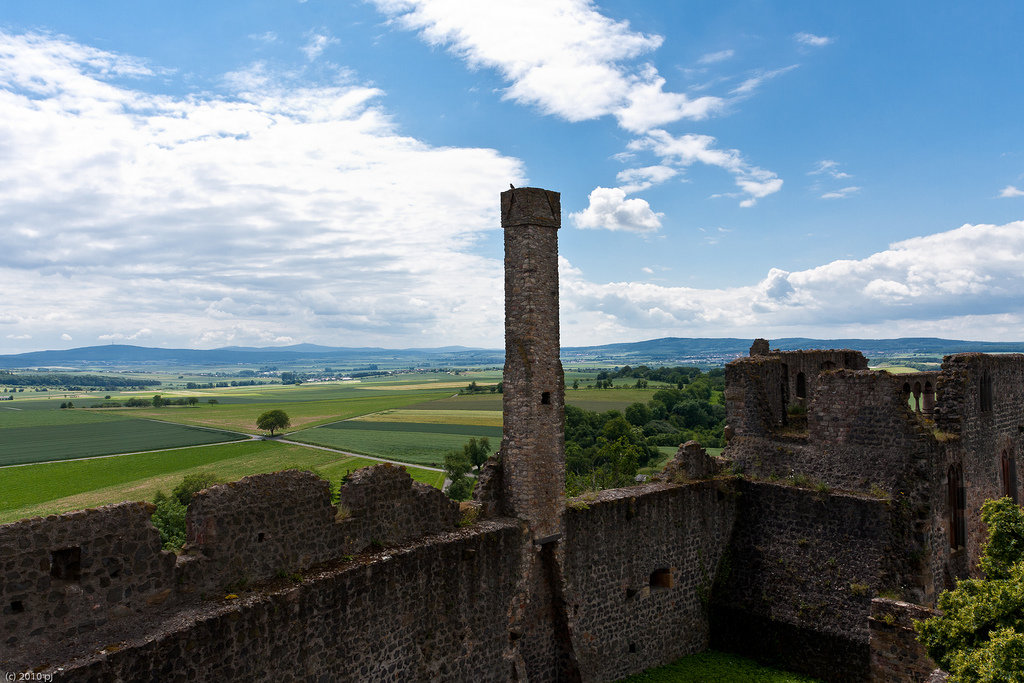