×
What are you looking for?
See all results
World Heritage Sites in Gouéla 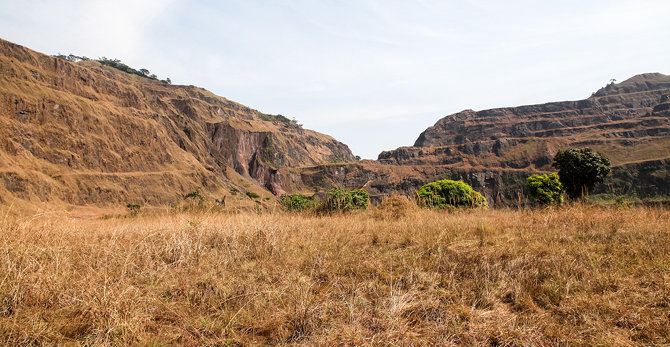 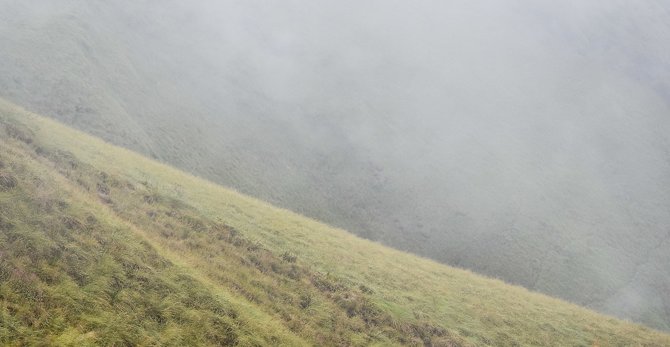 Mount Nimba Strict Nature Reserve is a protected area and UNESCO World Heritage Site located in both Guinea and Côte d'Ivoire, extending over a total of area of 17,540 hectares, with 12,540 hectares in Guinea, and 5,000 hectares in Côte d'Ivoire. The reserve covers significant portions of the Nimba Range, a geographically unique area with unusually rich flora and fauna, including exceptional numbers of single-site endemic species, such as viviparous toads, and horseshoe bats. Its highest peak is Mount Richard-Molard at 1,752 m (5,750 ft), which is the highest peak of both countries.

The strict nature reserve was established in 1943 by Order No. 4190 SE/F in Côte d'Ivoire and in 1944 by decree in Guinea. The Guinean part was accepted as a biosphere reserve in 1980. Both reserves were combined to form one World Heritage Site in 1981 (Guinea) and 1982 (Côte d'Ivoire). Iron-ore exploration for mining in the most vulnerable montane zone started in 1982, the reserve was listed as UNESCO World Heritage Site in danger since then. For the sake of an improved protection, a conservation management centre is being built by Guinean Parks Foundation. The project was approved by the Guinean Government and CEGENS.

The Nimba Range is a narrow ridge extending approximately 40 km long, with an orientation of northeast-southwest; it forms a part of the southern extent of the Guinea Highlands. Its highest peak is Mount Richard-Molard at 1,752 m (5,750 ft). Other peaks include Grand Rochers at 1694 m (5558 ft), Mont Sempéré at 1682 m (5518 ft), Mont Piérré Richaud at 1670 m (5479 ft), Mont Tô at 1675 m (5495 ft), and Mont LeClerc 1577 m (5174 ft). All of them are located in the Guinean part of the reserve. There are about fifty springs, including the origins of the Cavally, Cestos, and Sassandra Rivers. Mining of top-quality iron-ore poses the major threat to the unique geomorphology and wildlife.

The Nimba Range has a sub-equatorial montane climate. Temperature changes extremely with altitude, with a daytime maximum ranging between 24 °C and 33 °C, and the nightly minimum can fall below 10 °C. Some parts of the reserve receive significantly less precipitation, due to rain-shadow effect of the high ridge. In general, southern slopes are moister than the leeward northern ones which are affected by dry Harmattan wind from the Sahara. The Nimba Range, as well as the reserve has exceptional microclimatic diversity.

One of the four honey buzzards of Kempen-Broek that are equipped with GPS trackers passed this national park on 13 November 2013.

Tips & Hints
Arrange By:
Popular first New first
There are no tips nor hints for Mount Nimba Strict Nature Reserve yet. Maybe be you will be the first one to post useful information for fellow travellers? :)

Glacier National Park is located in the U.S. state of Montana, 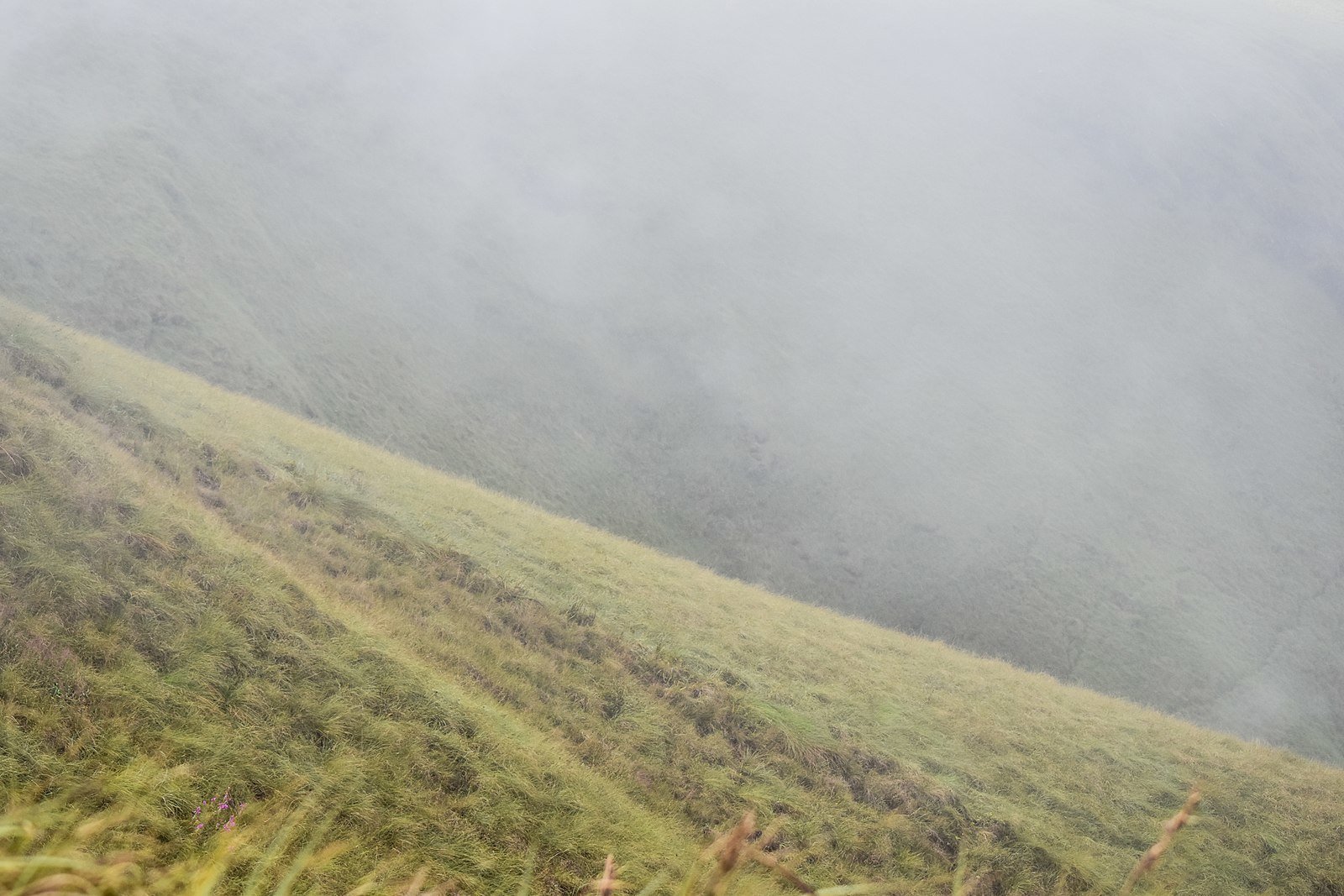 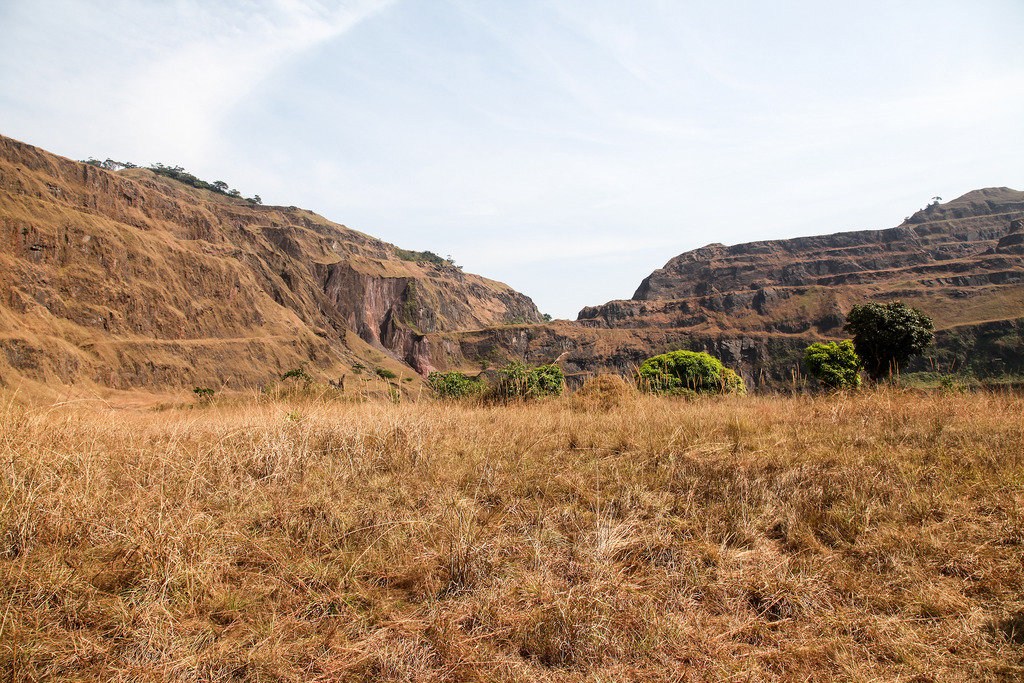 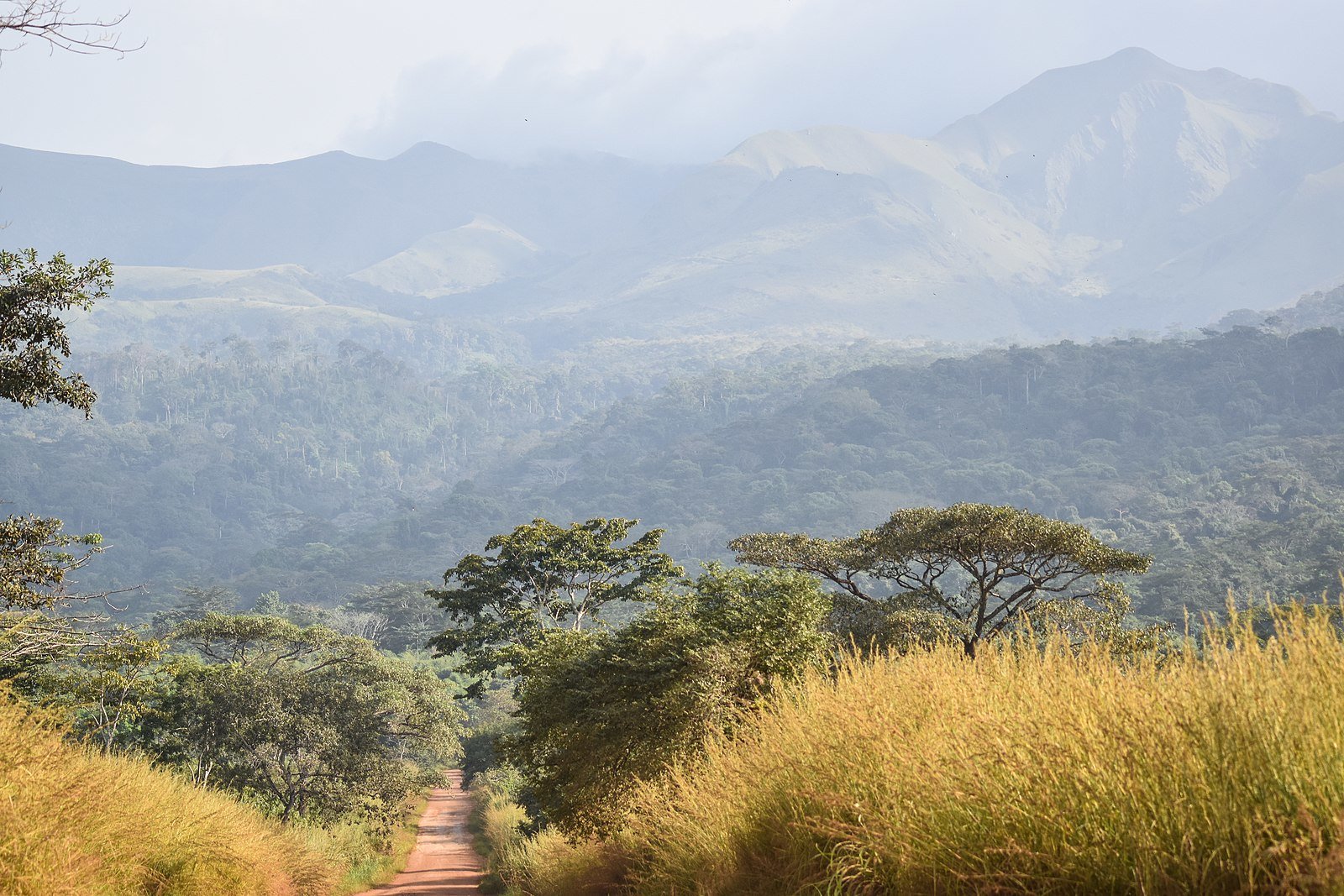