×
What are you looking for?
See all results
Mountains in Kerch 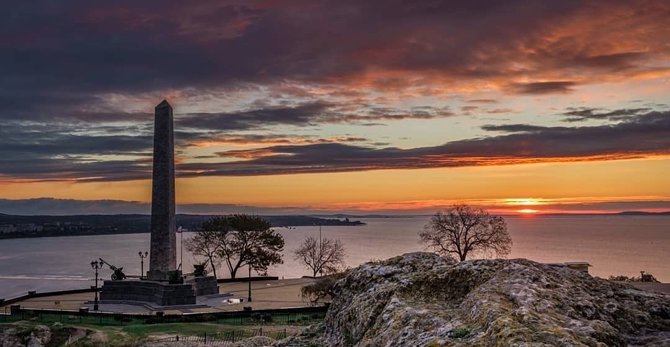 The Mount Mithridat is located at the city center of Kerch, Ukraine and was one of the nominees for the seven wonders of Ukraine. To the top of the mountain with the height of over 90 m (91.4 m) leads the Large Mitridates Staircase that was built in 1833-40 by the Italian architect Alexander Digbi. A well-built road goes all the way to the top.

The mountain is named after the Pontus ceasar Mithridates VI of Pontus. As the ruler of the Kingdom of Bosporus for a long time he stood up to the great Roman Empire until he was deceived by his own son. After a long siege of Panticapaeum he tried to kill himself several times until finally was killed by the leader of his own guardsmen.

From the top of the mountain spreads a scenic outlook across the strait and the city of Kerch. Sometimes it is possible to see the Caucasus shore. In XIX century on the top of the mountain was erected a museum that look as the Greek temple, but it was destroyed during the Crimean war. In 1944 the monument of Glory was built to commemorate the soldiers that fought for Kerch in the World War II.

Tomb of Mithridates, near the Lazaretto of Kertch. — SMU Central University Libraries @ Flickr

Kerch Fortress (Fort Totleben) is a fortress in eastern Crimea, 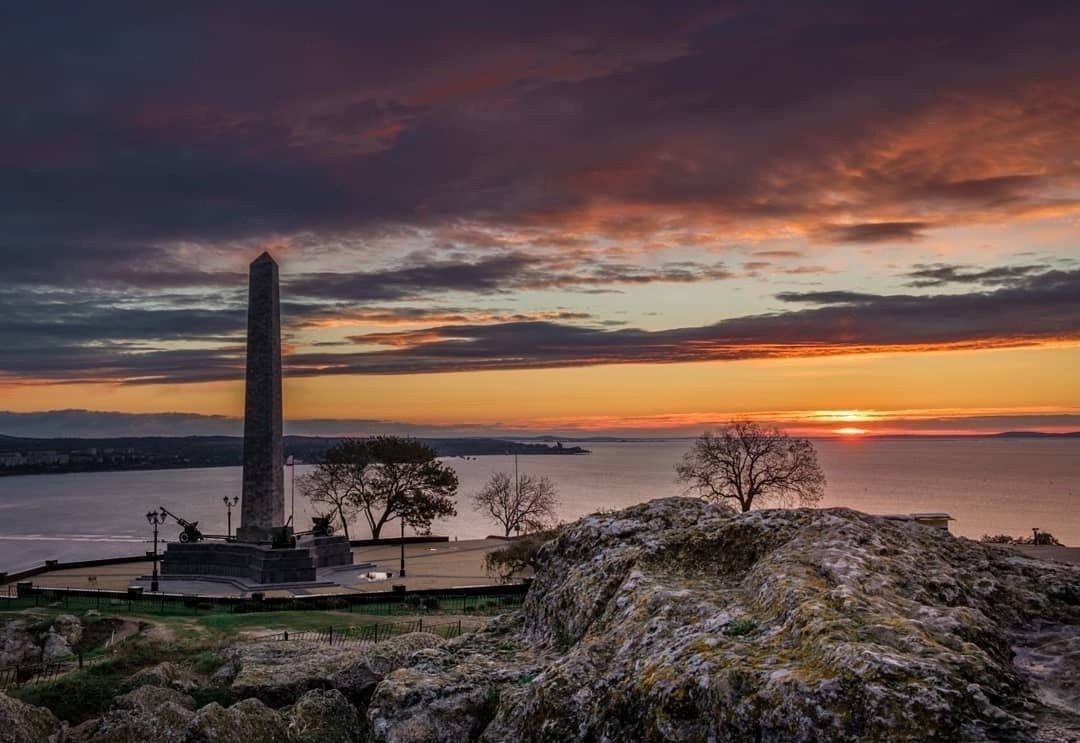 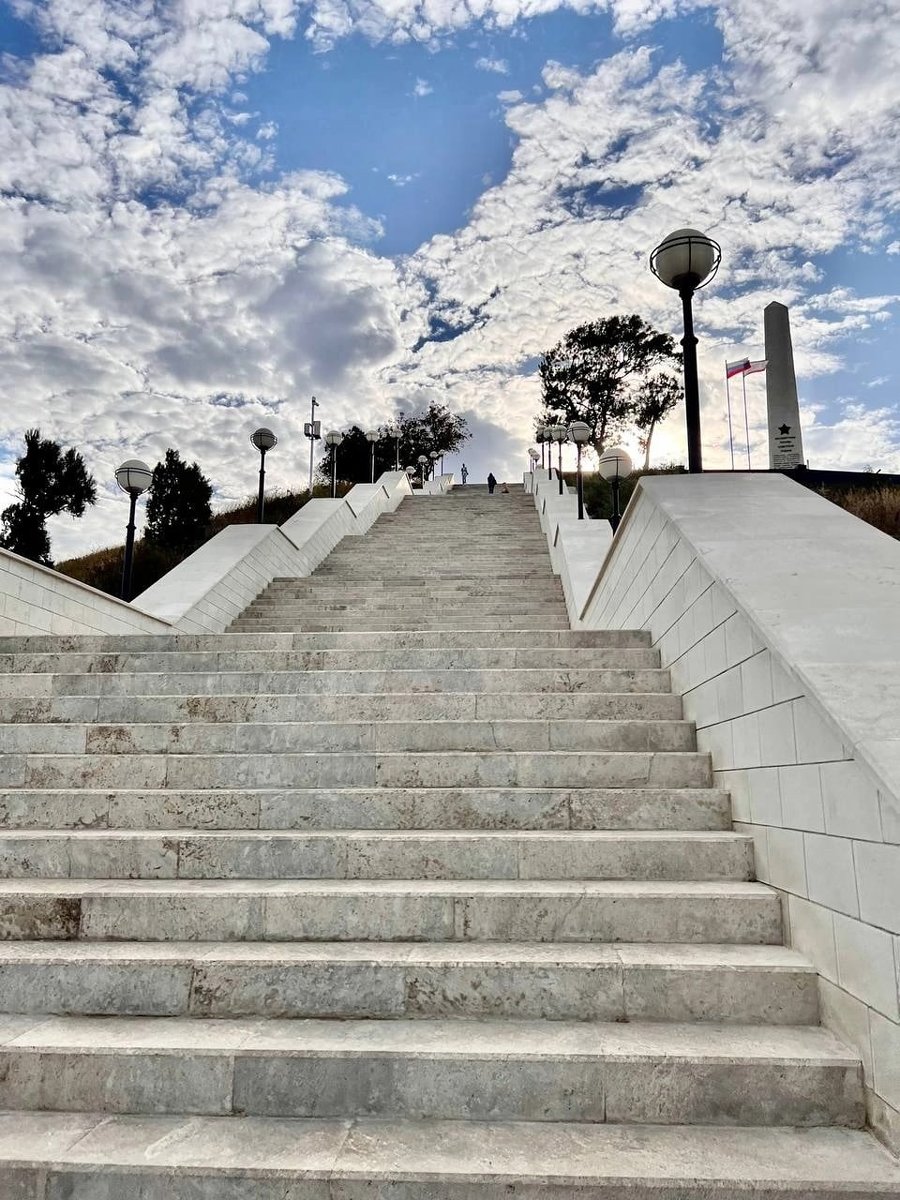 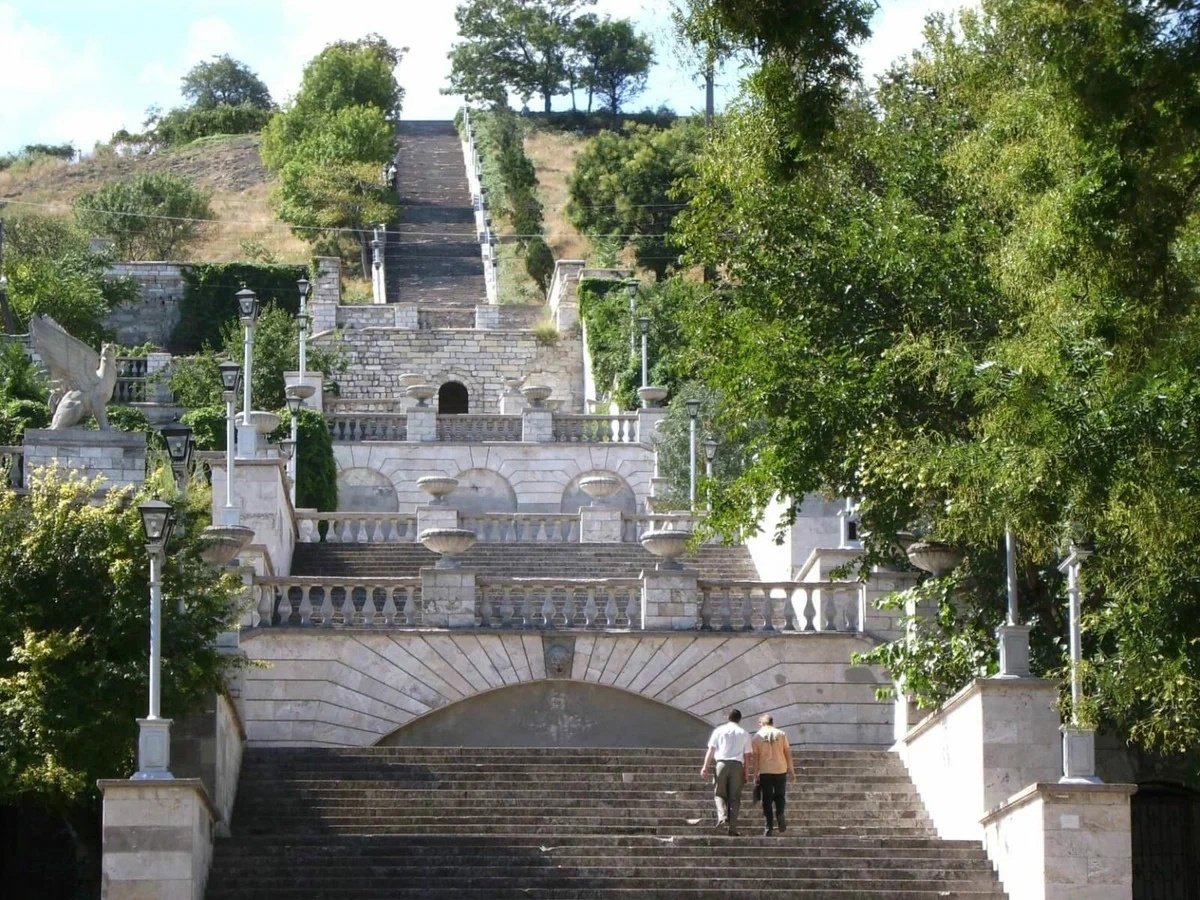 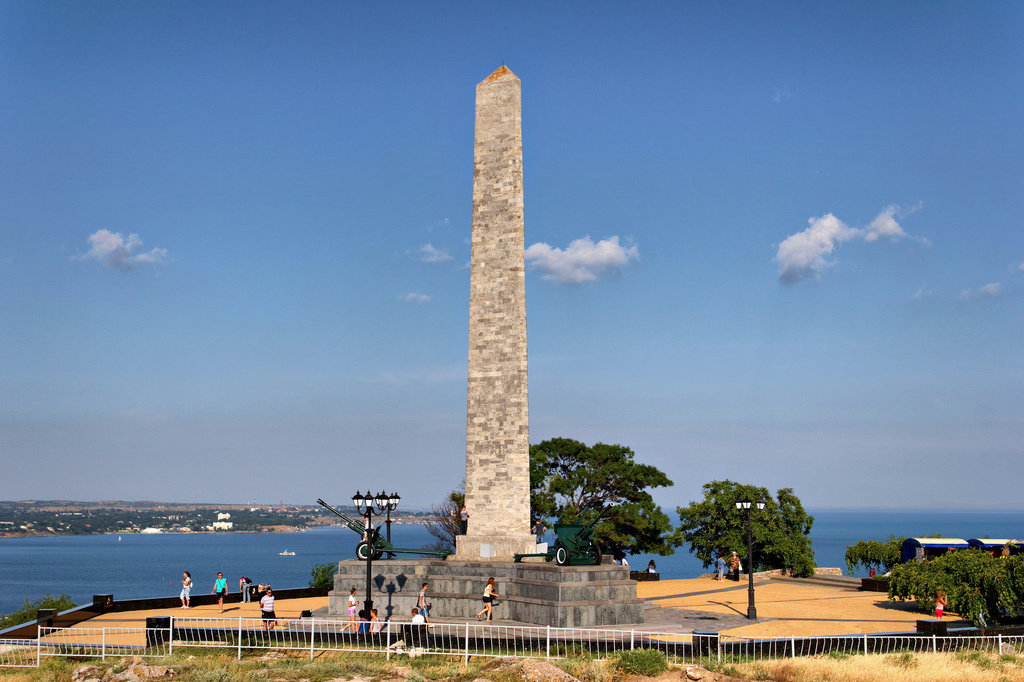