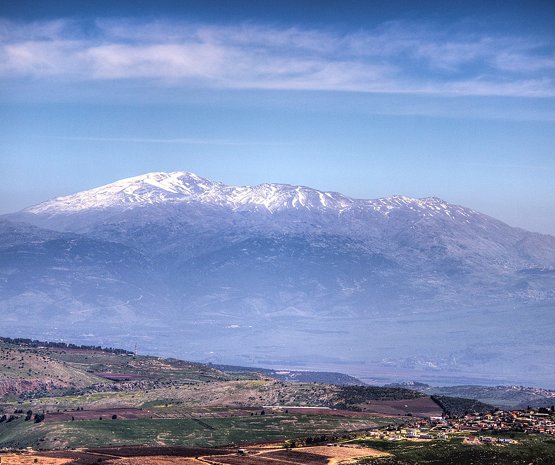 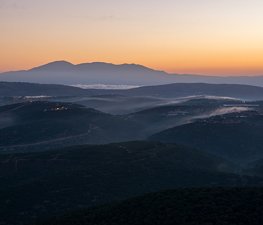 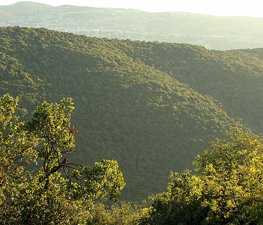 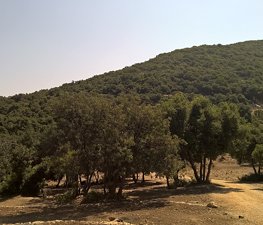 Mount Meron (Hebrew: הר מירון, Har Meron‎; Arabic: جبل الجرمق‎, Jabal Al-Jarmaq) is a mountain in Israel 1,208 metres (3,963 ft) above sea level. It is the highest mountain within the internationally recognized borders of the state of Israel. Meron is Israel's second highest point if one includes the Golan Heights, which partially encompass Mount Hermon.

The village of Meron is on its slopes as well as the adjacent Jewish holy site (especially to Orthodox Jews) of the tomb of Rabbi Shimon bar Yochai. Leading up to the anniversary of his death on Lag B'Omer, thousands of people camp out along the slopes near the tomb, and on Lag B'Omer itself, hundreds of thousands make pilgrimages to celebrate the occasion.

Maya ????
The tomato salad is HEAVENLY as long as you don't mind a little (a lot of) spice.
Load more comments
foursquare.com
3.5/10
20 people have been here
I've been here
Add to wishlist

The Montfort (Deutsch. Starkenberg) is a ruined crusader fortress in

The Sulayman Mountain (also known as Taht-I-Suleiman, Sulayman Rock or 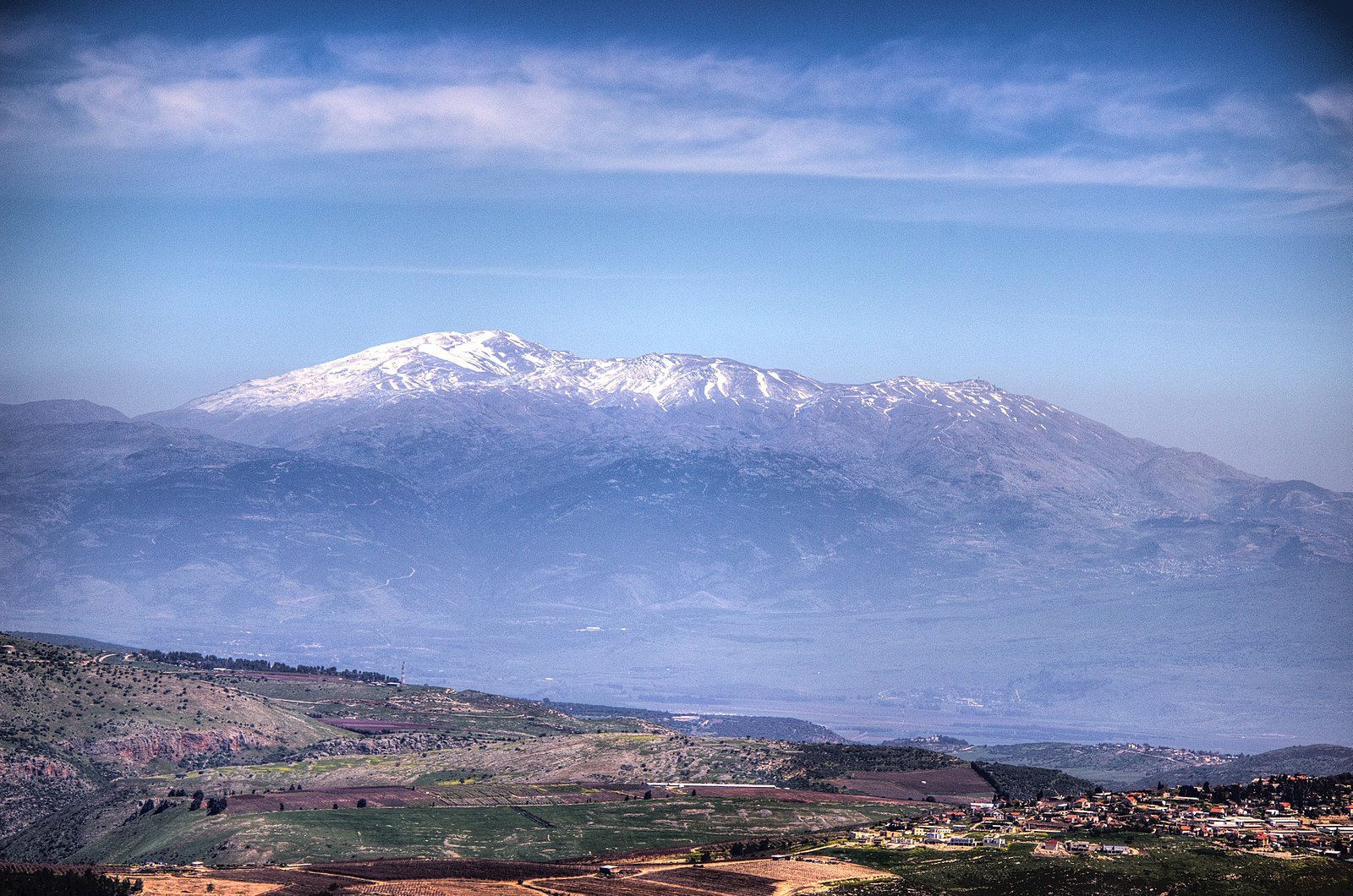 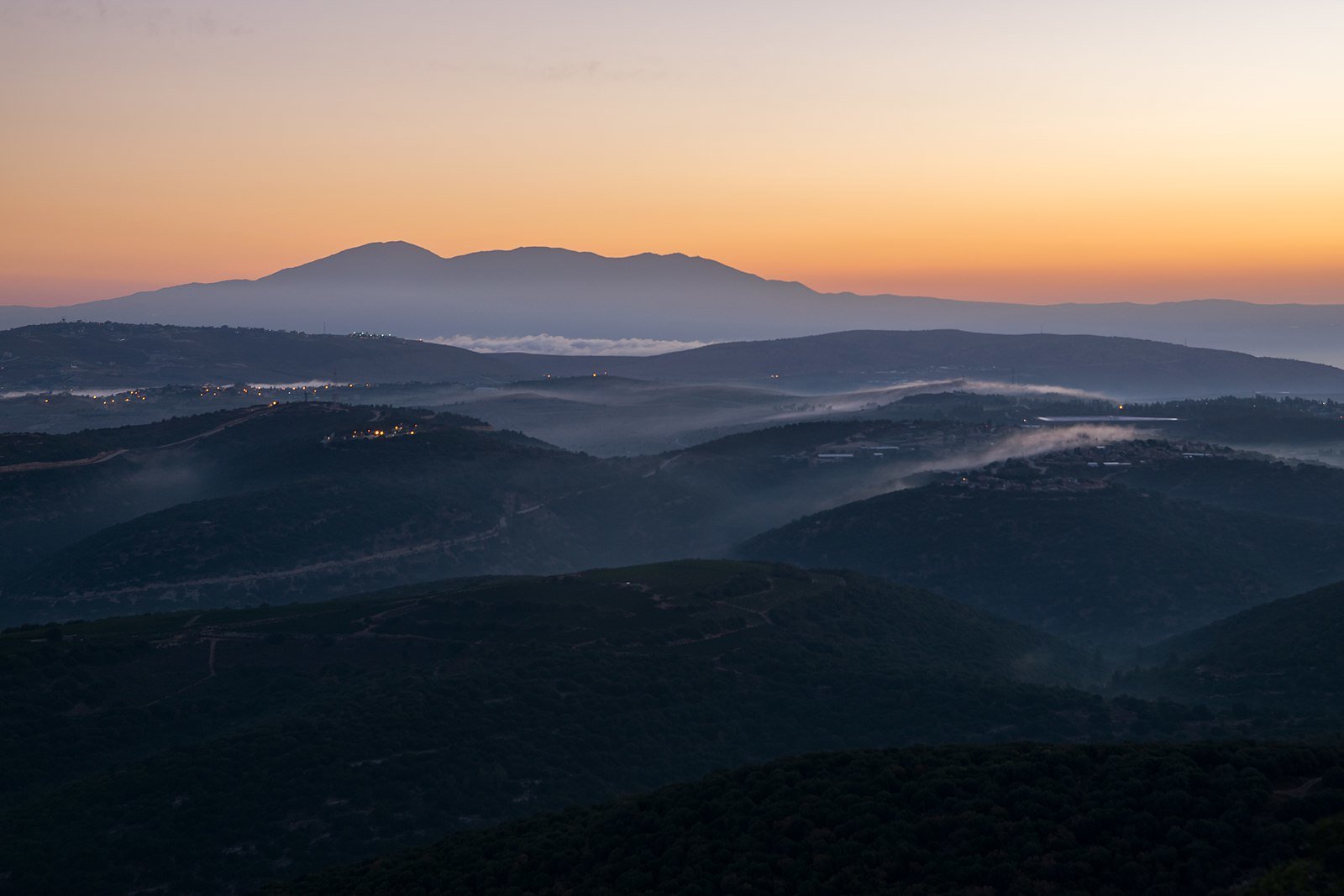 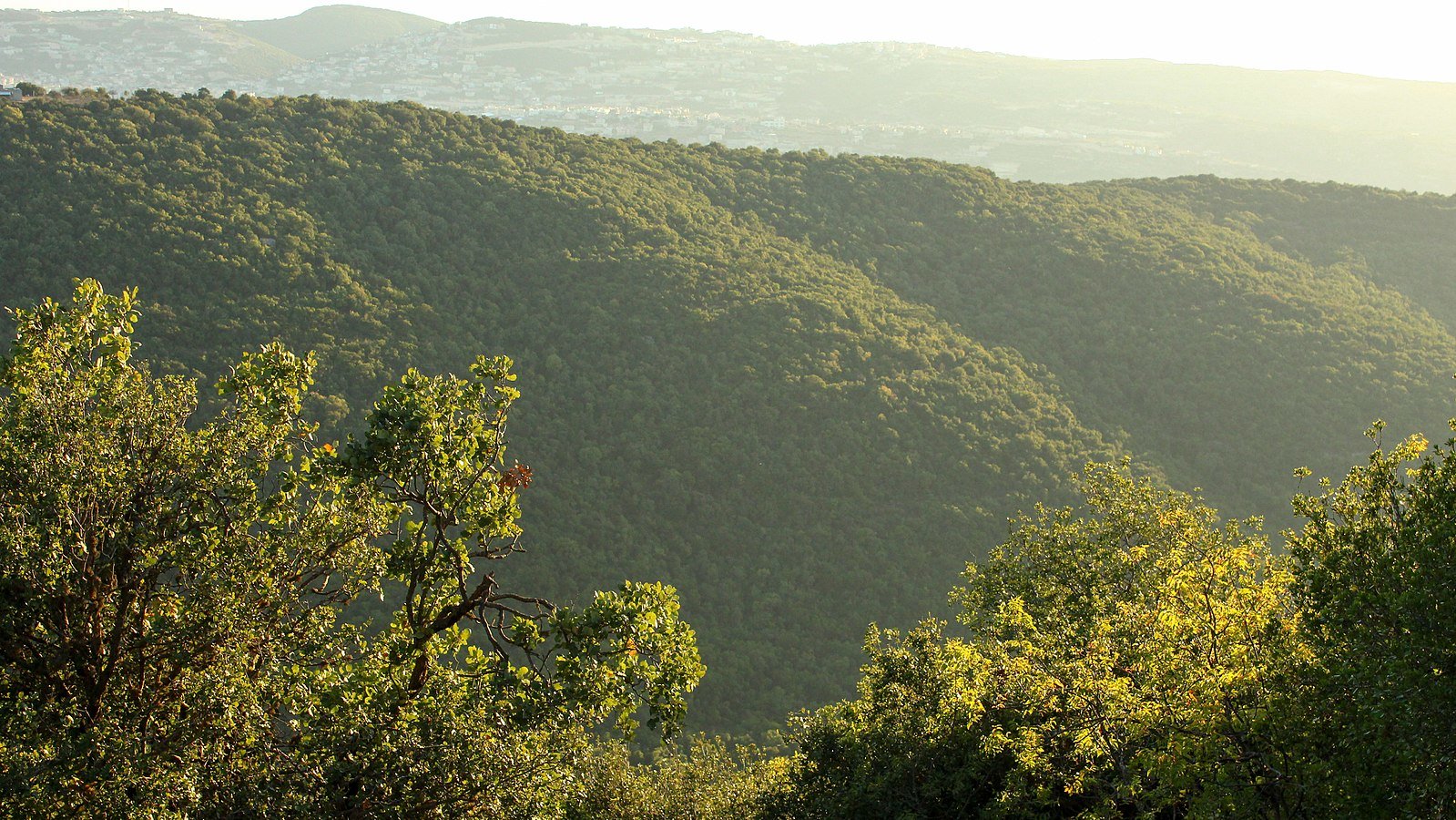 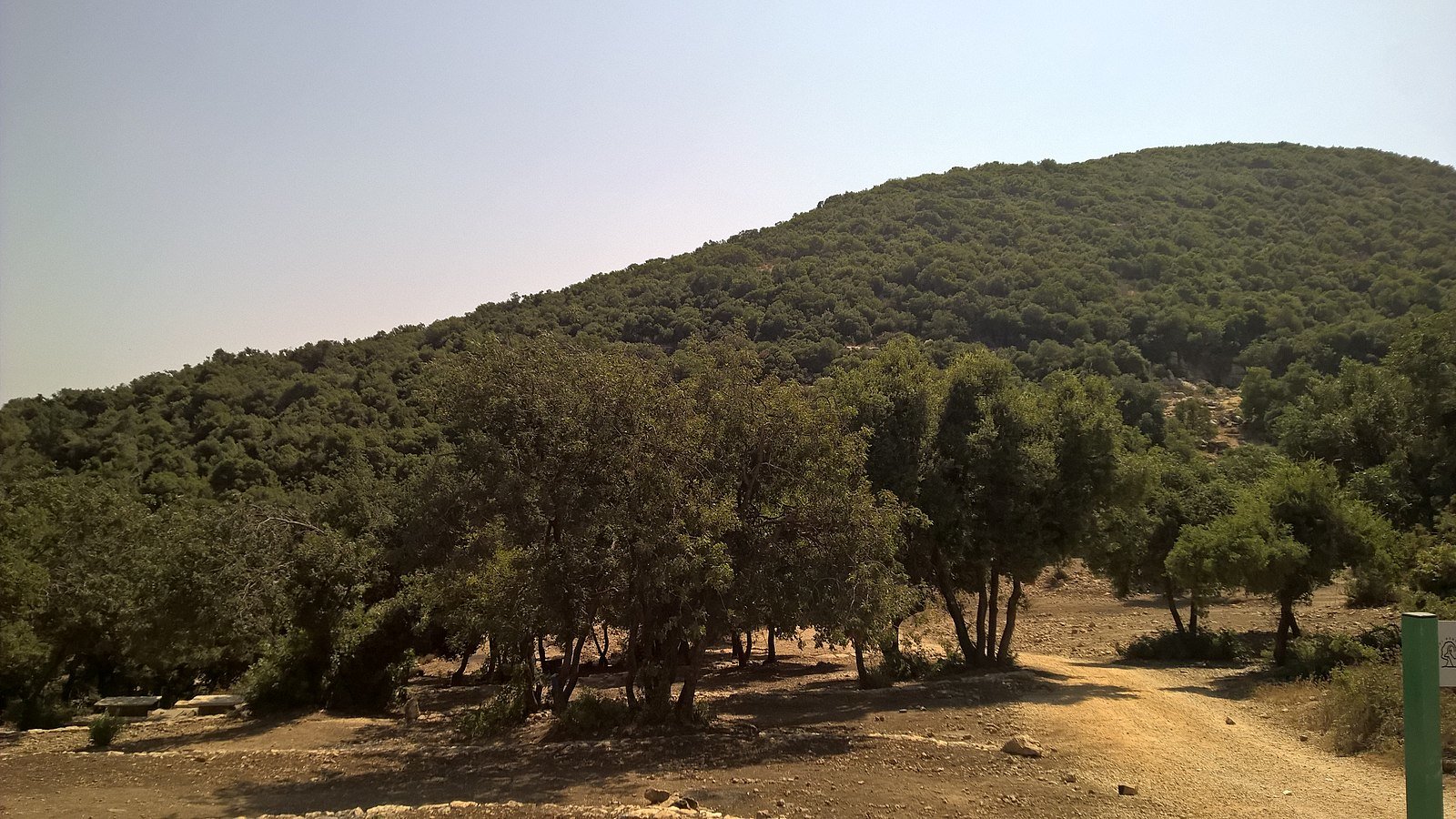 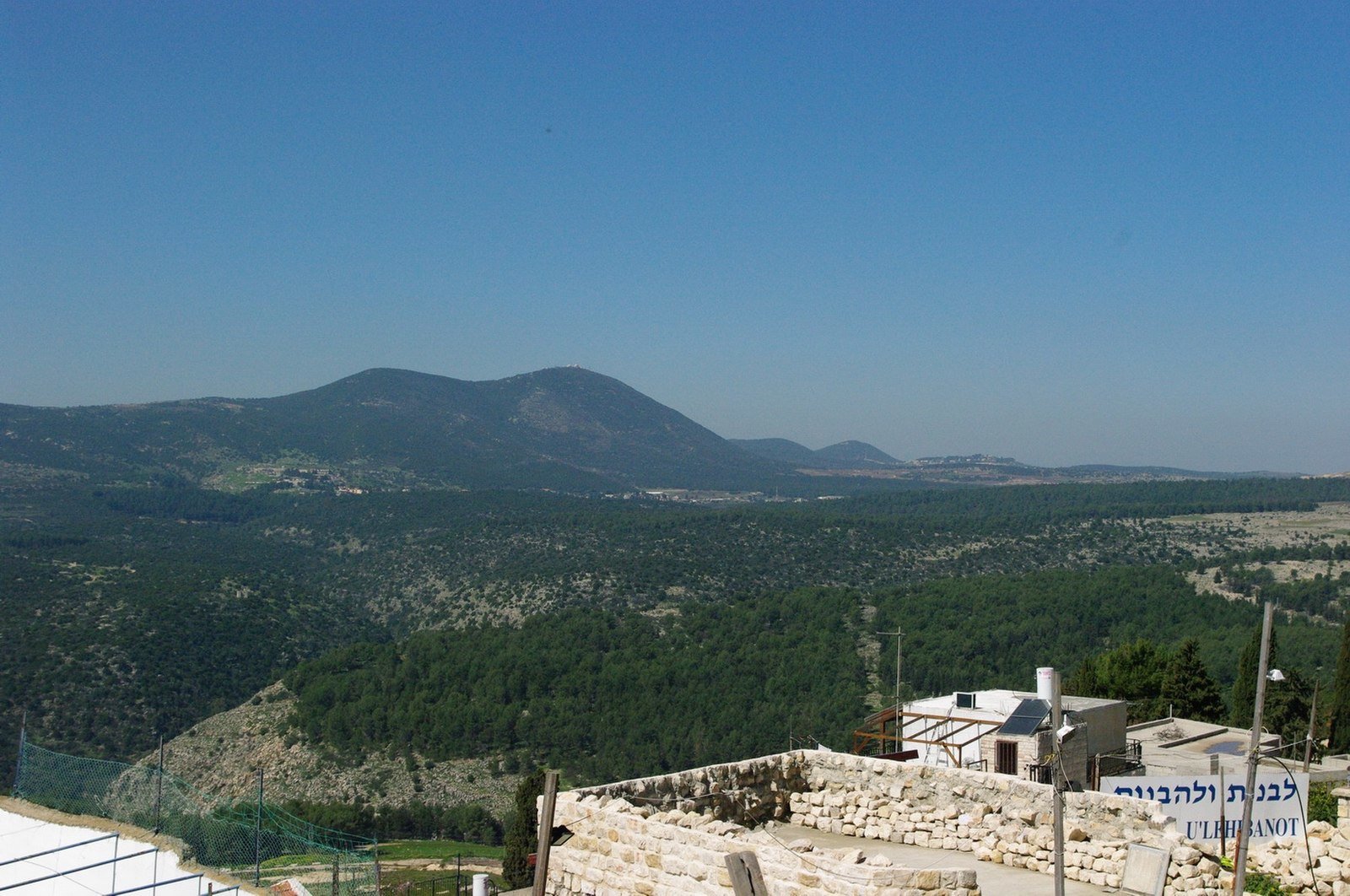 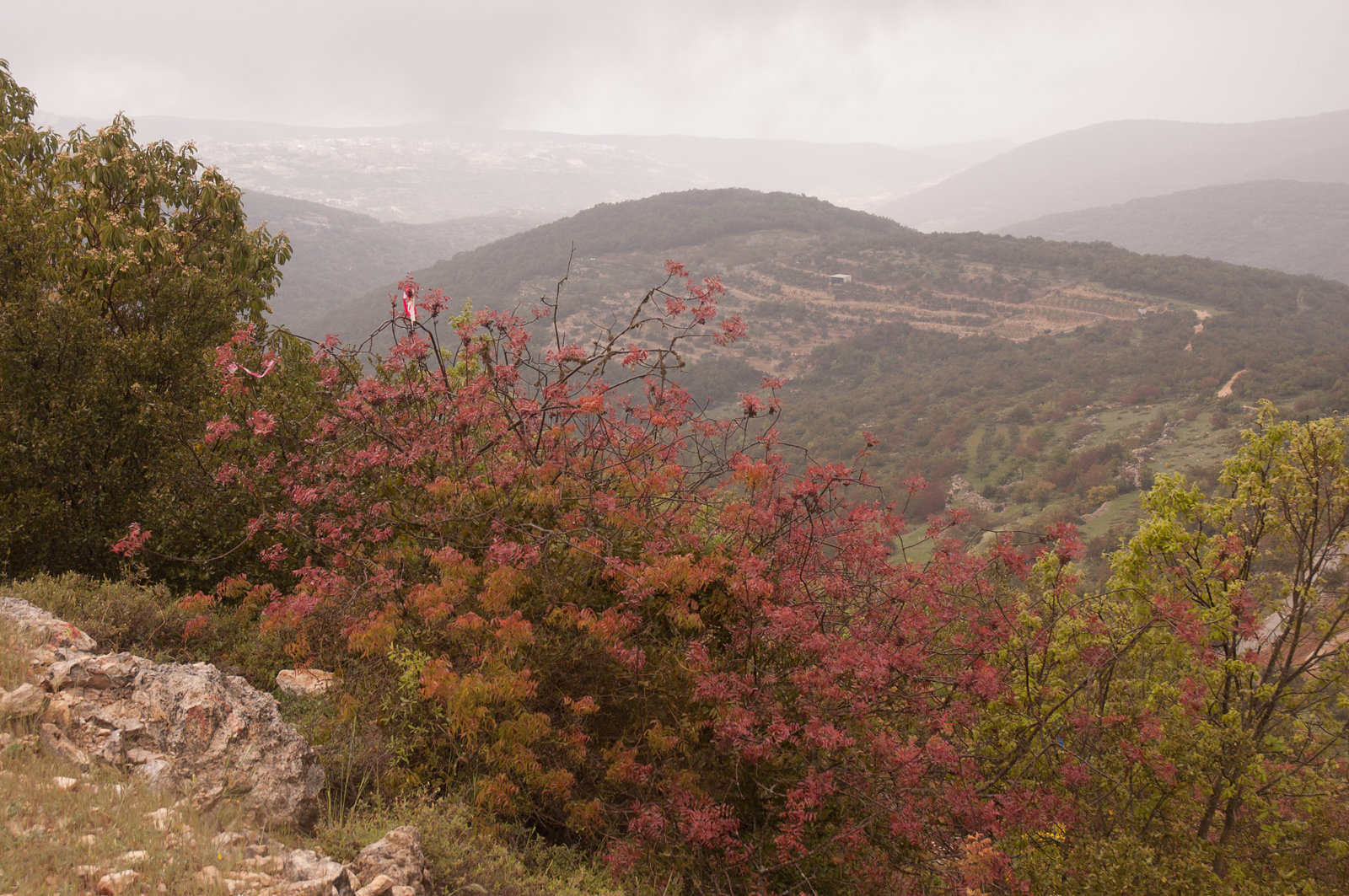 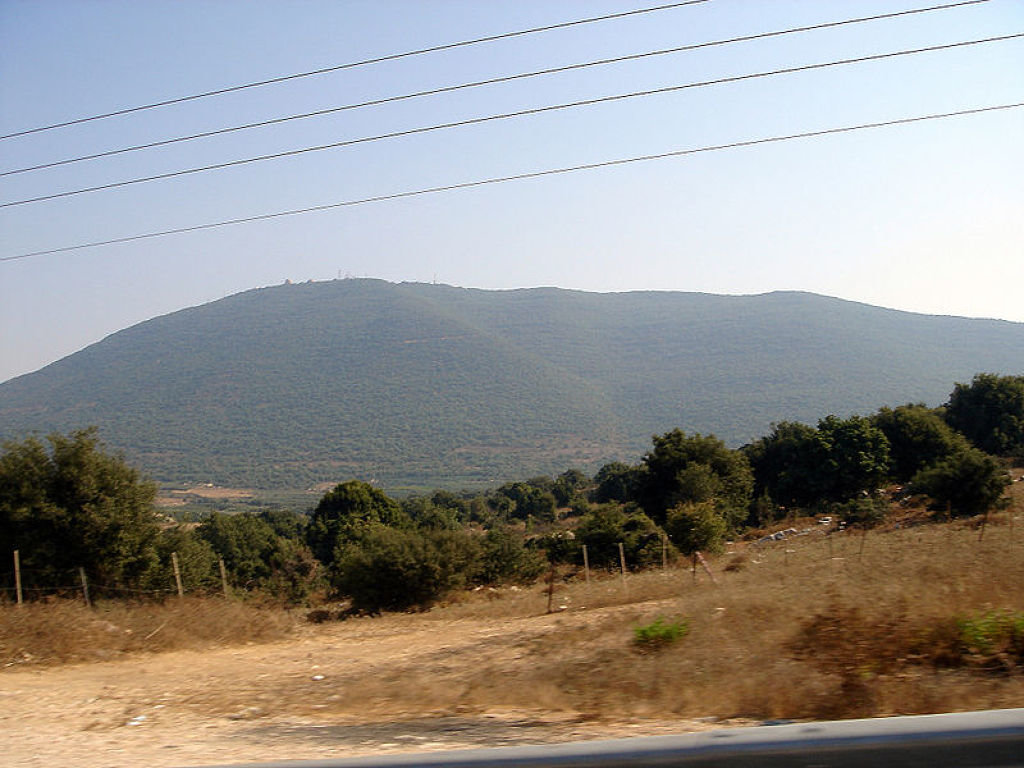 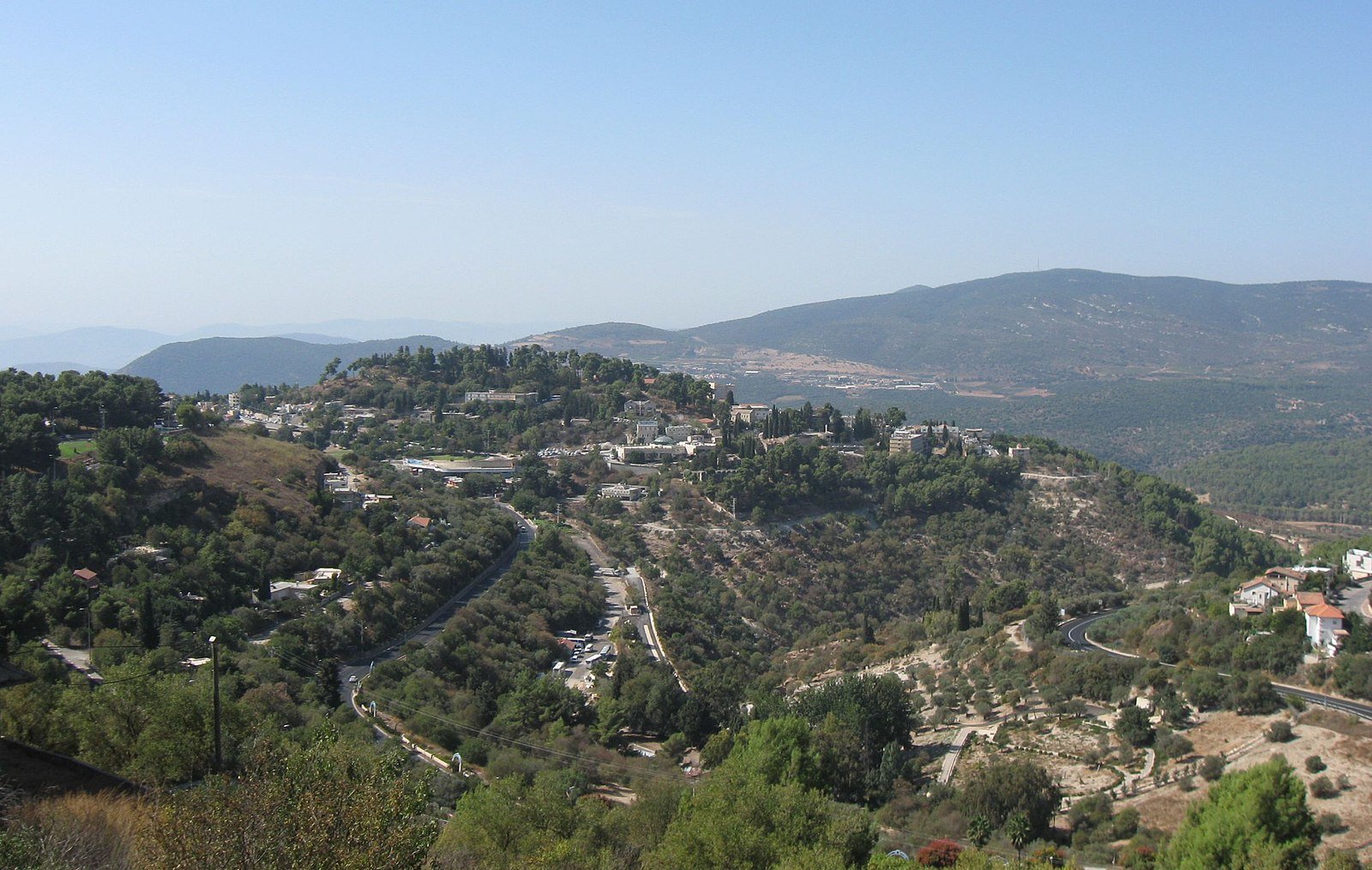 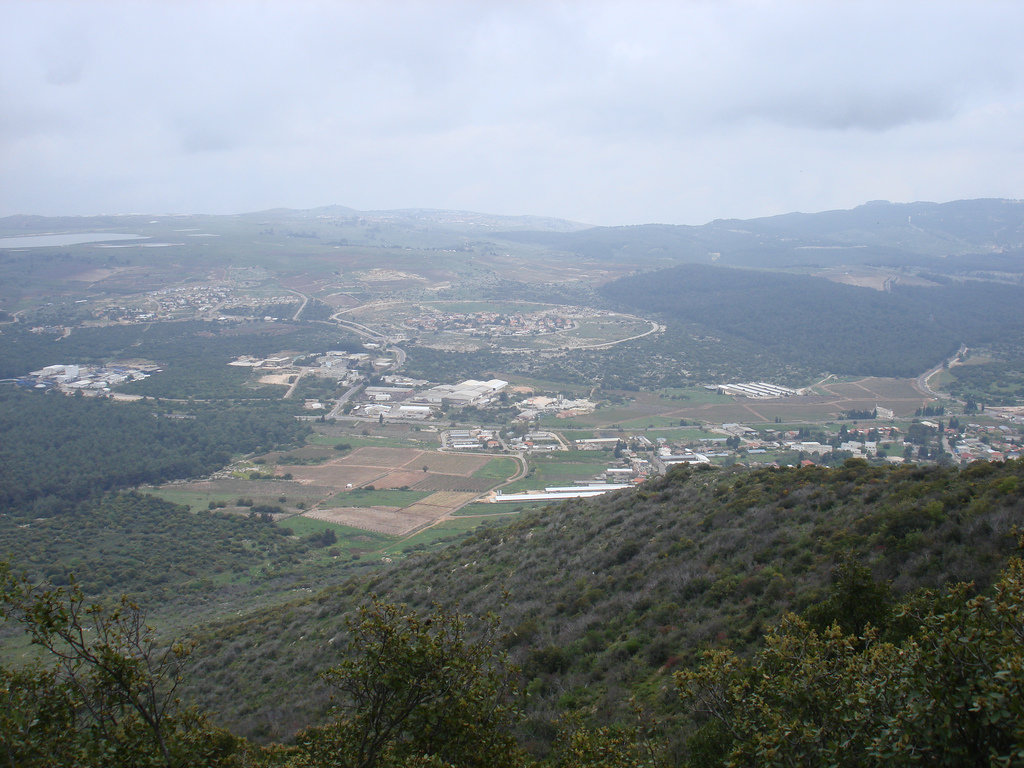 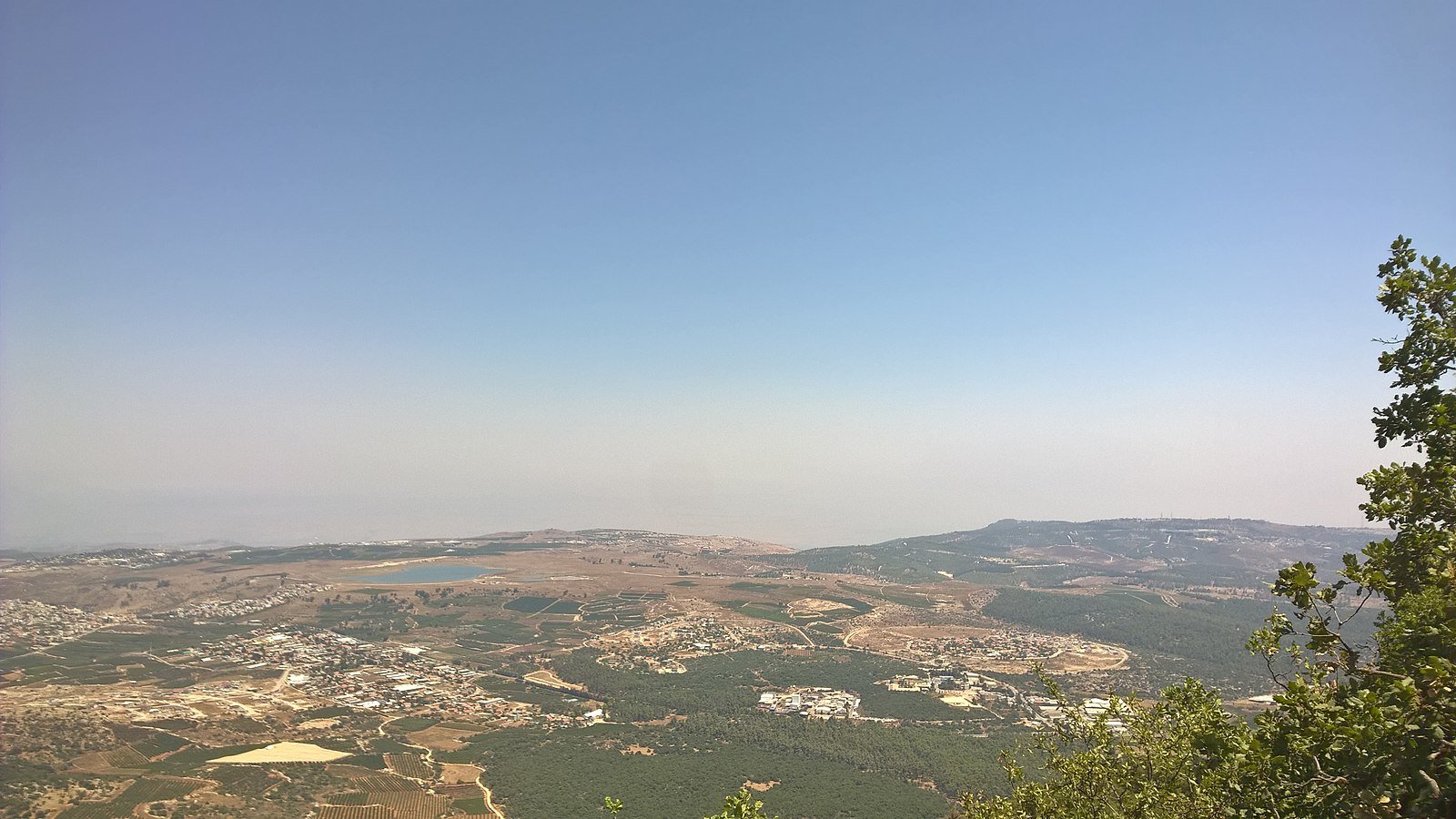 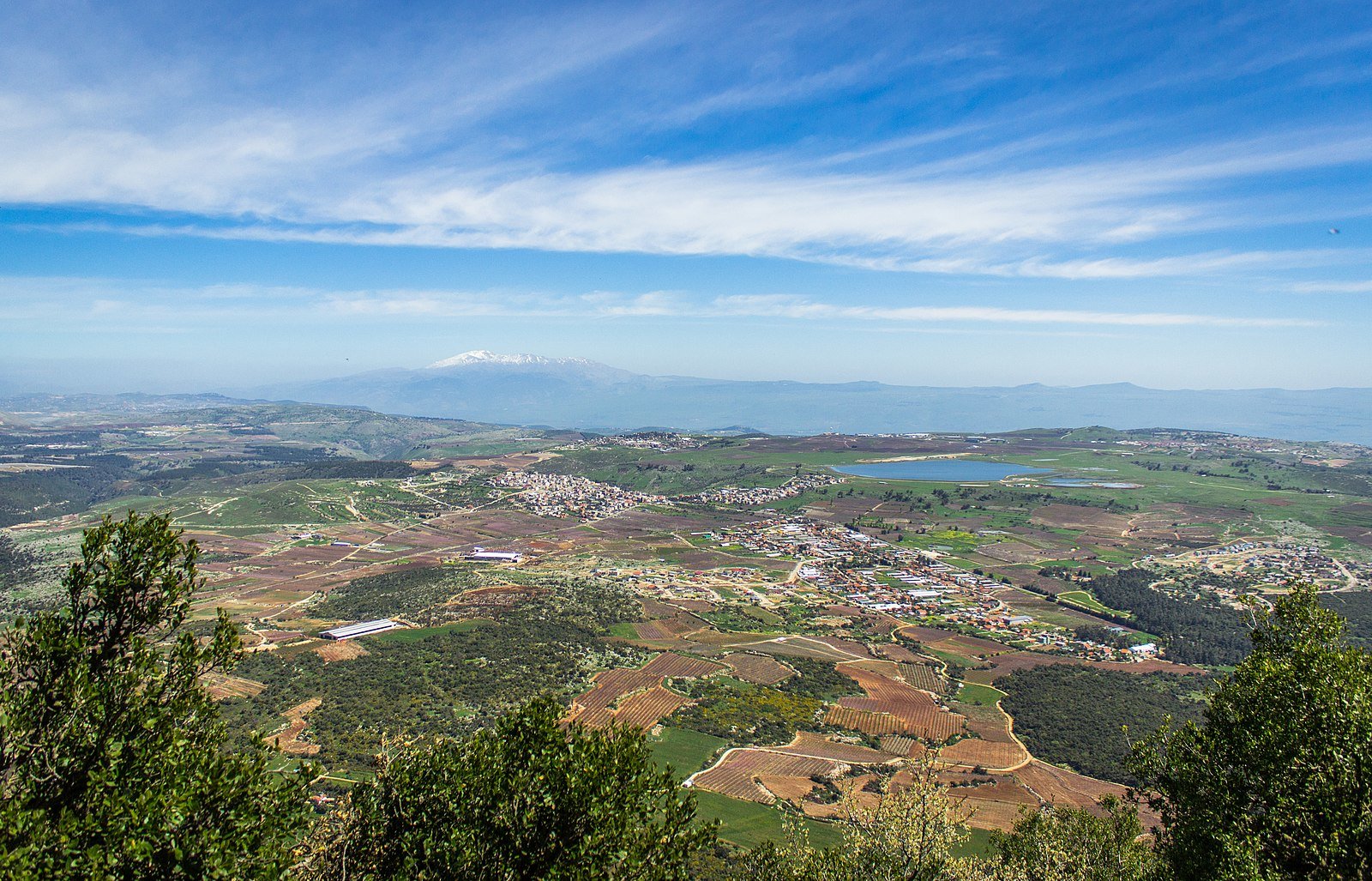 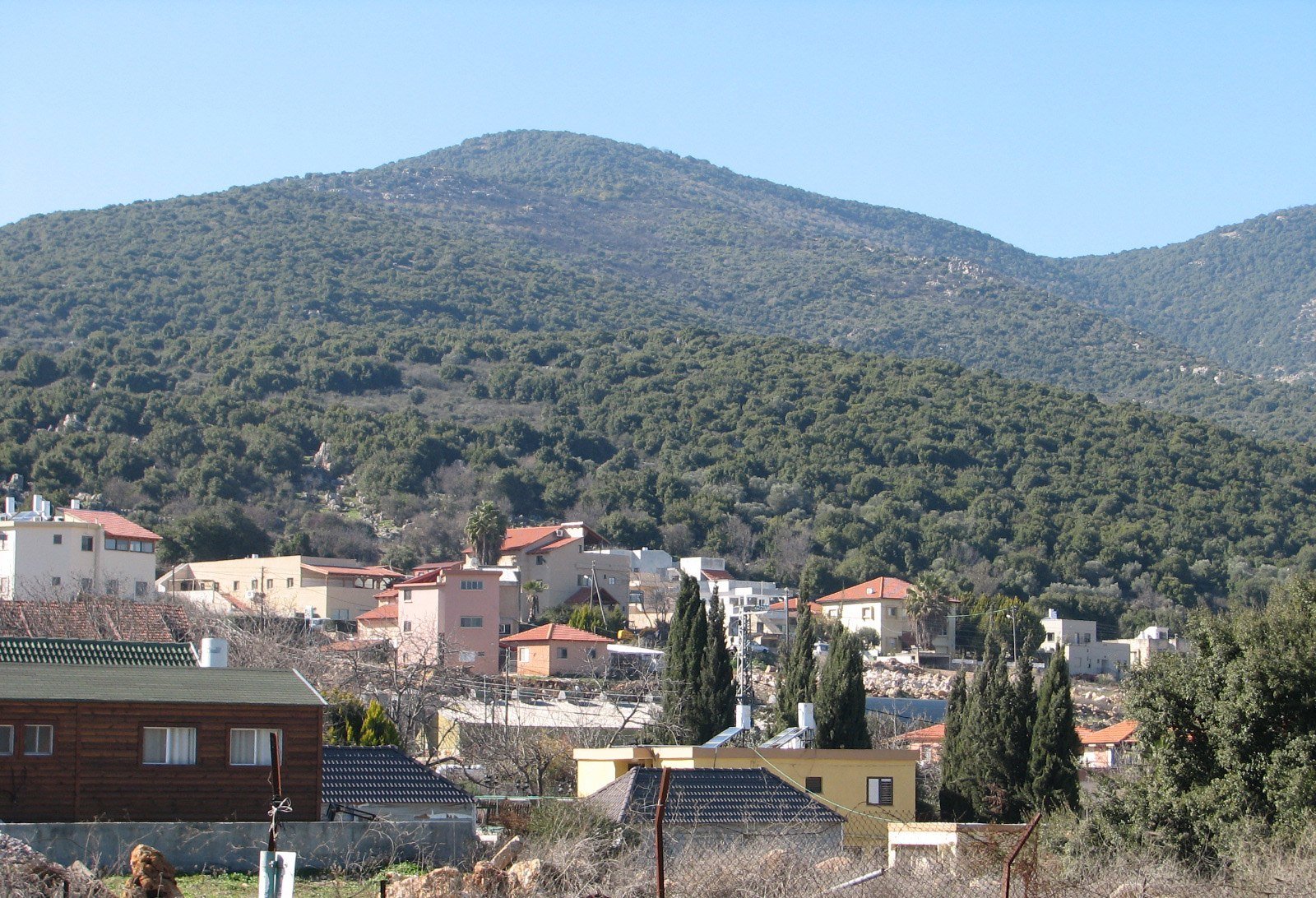 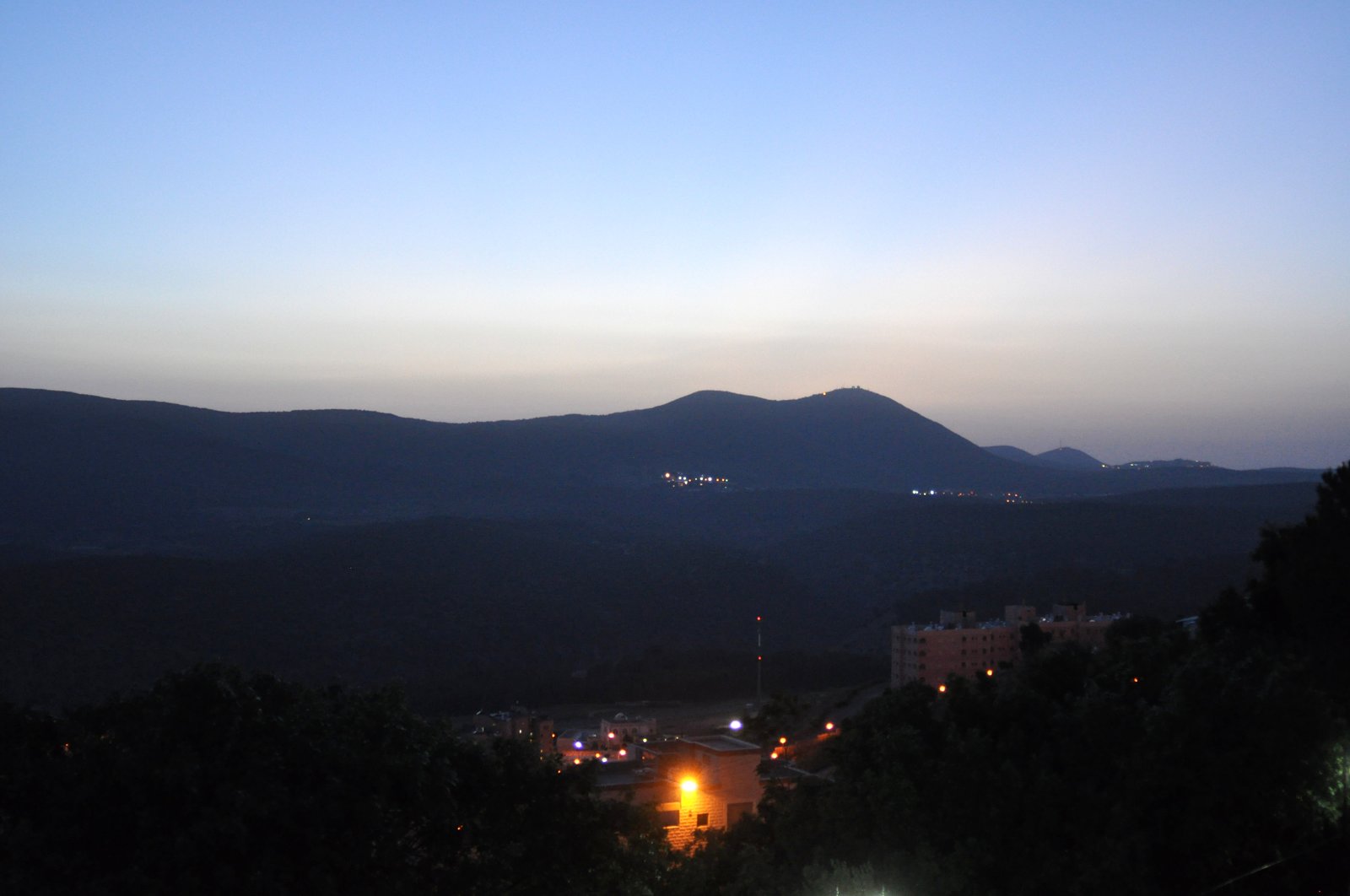 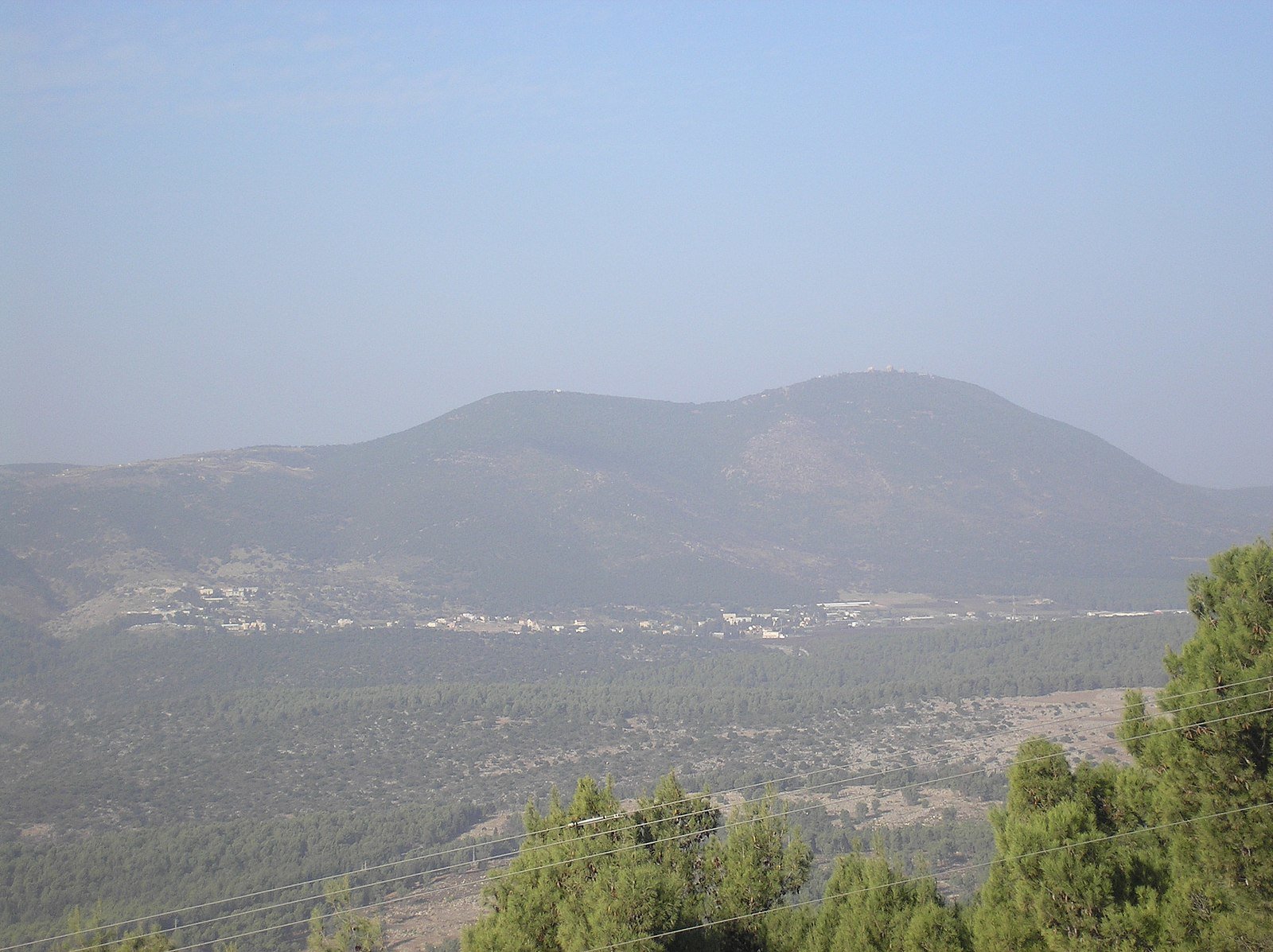 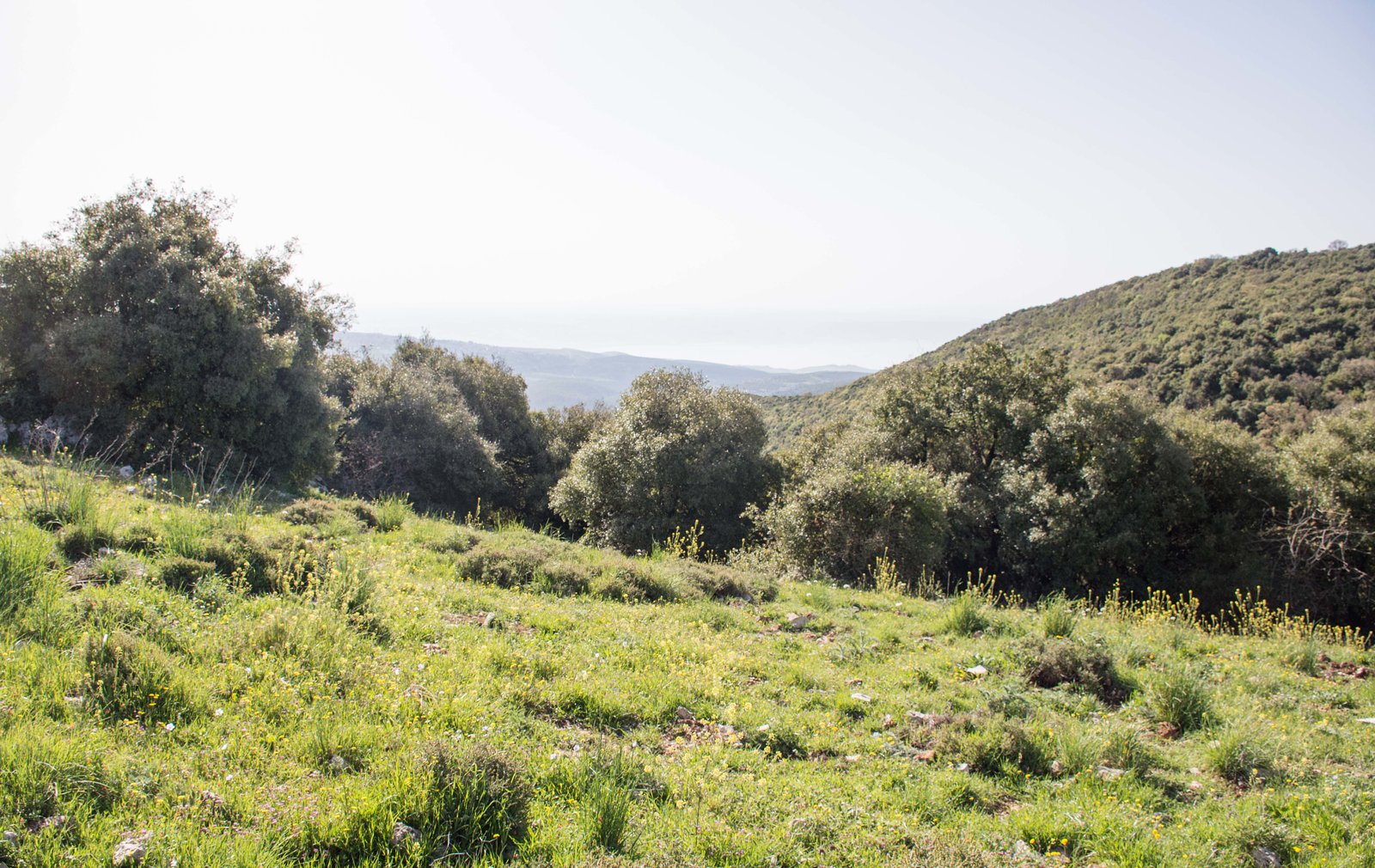 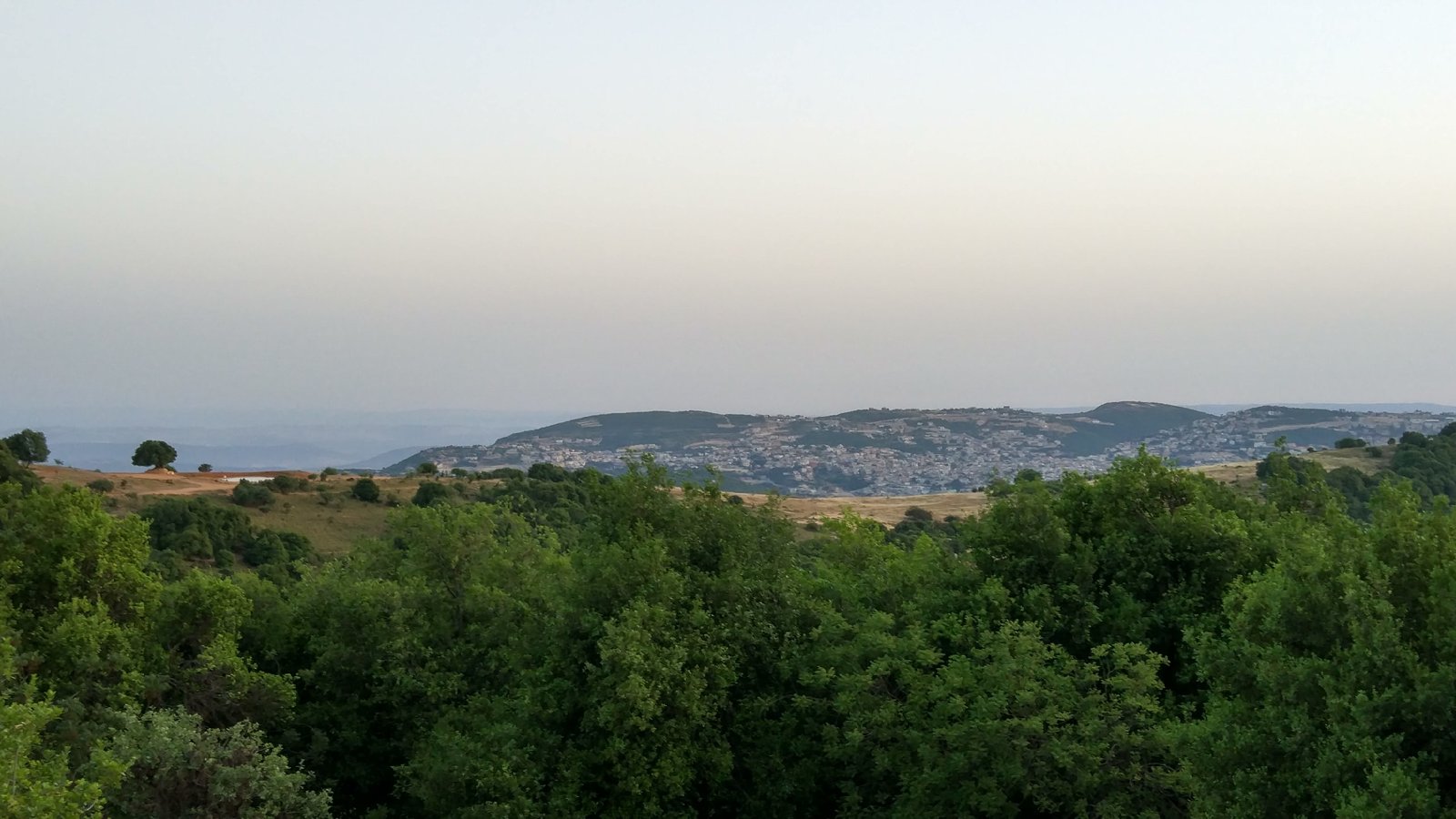 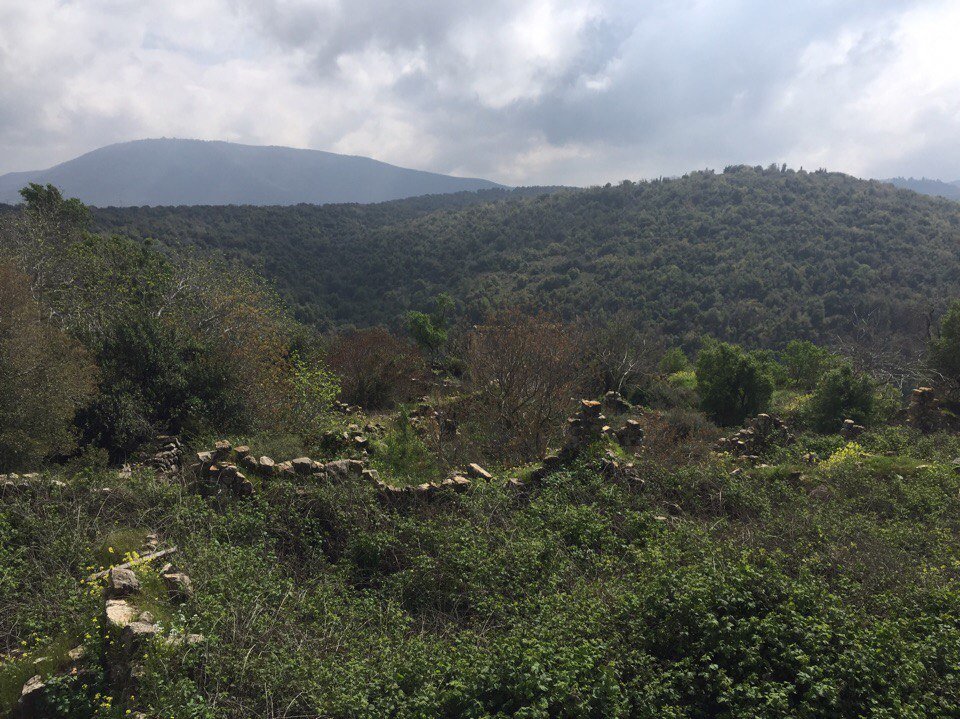 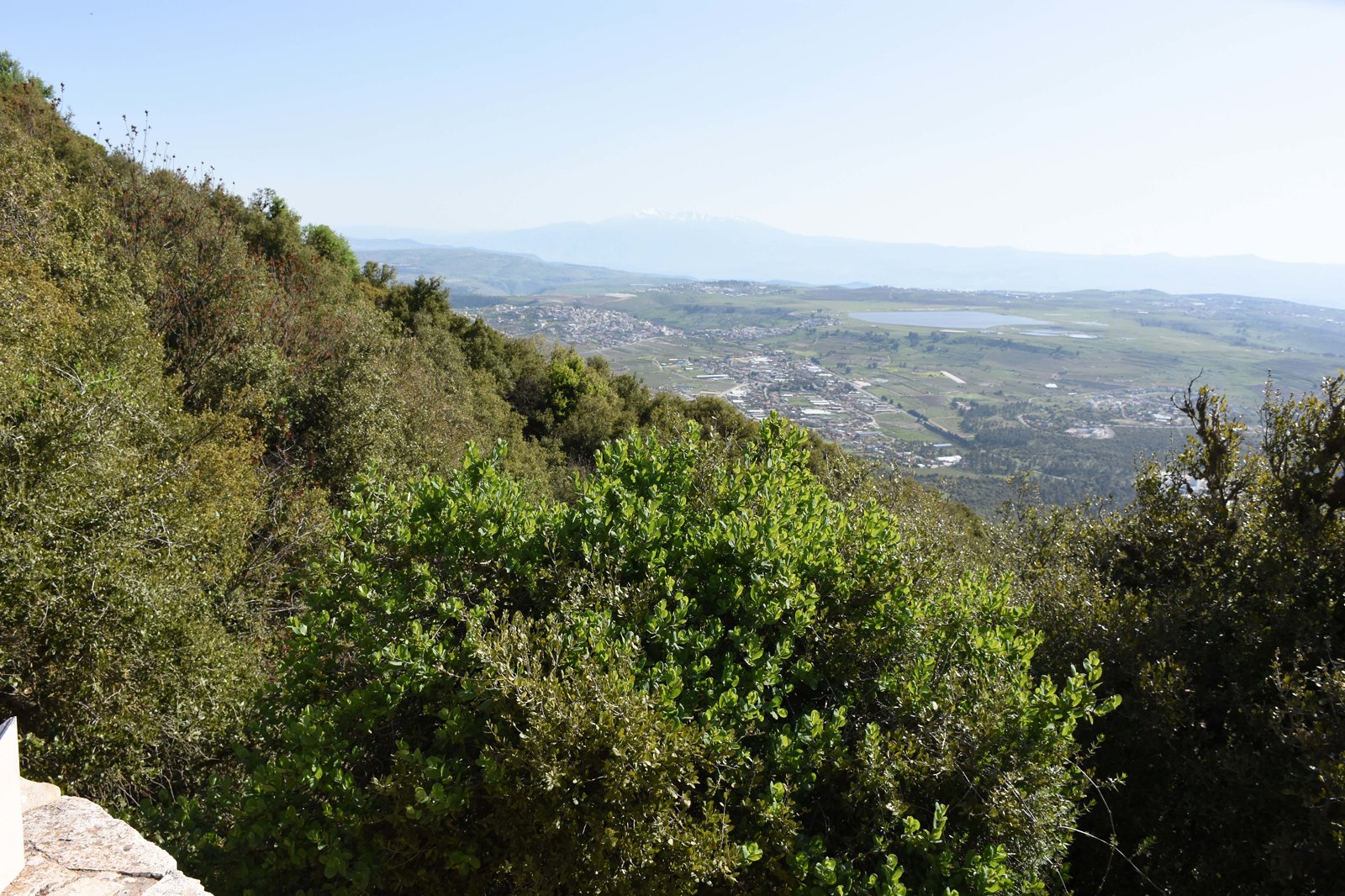 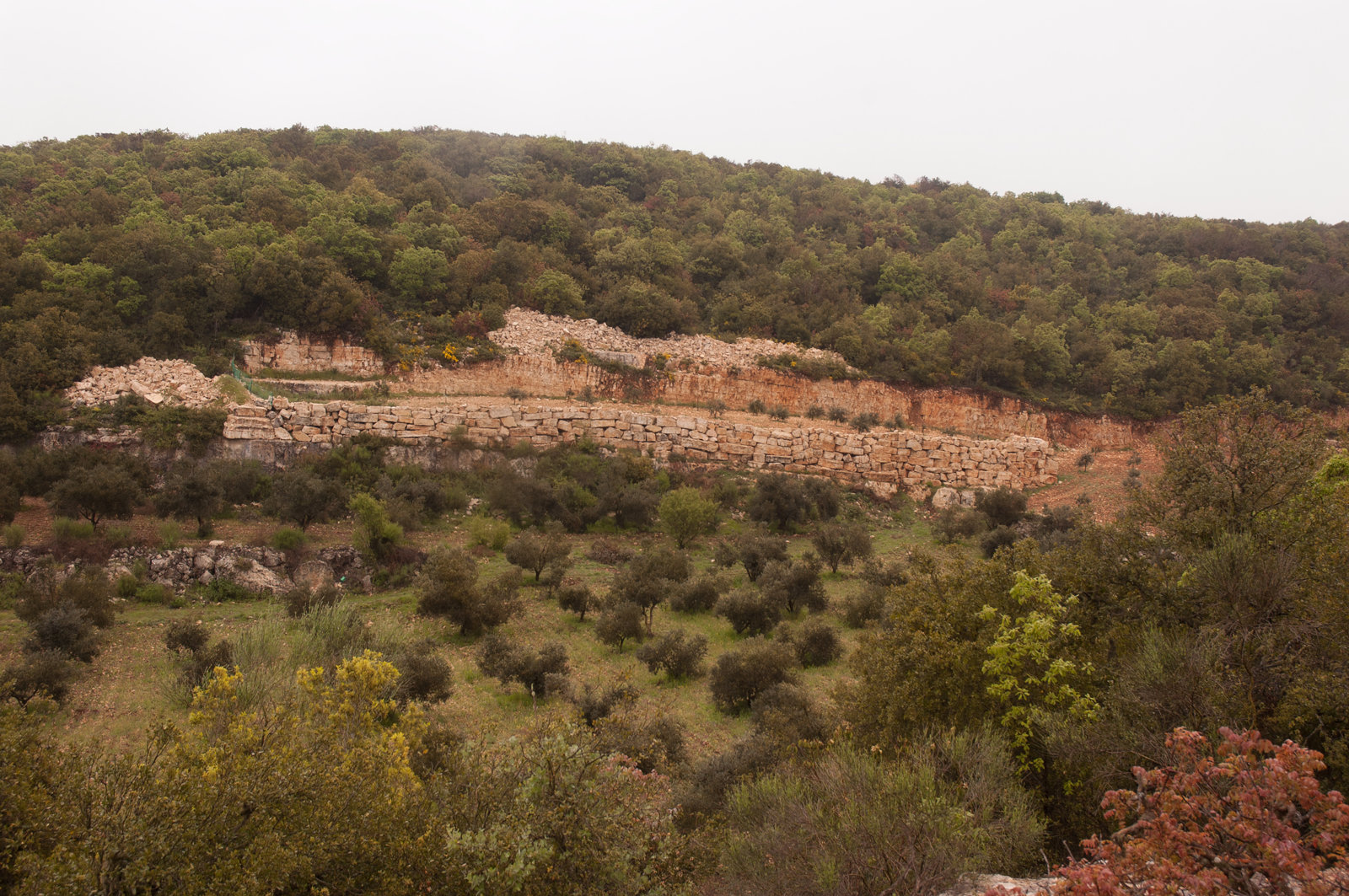