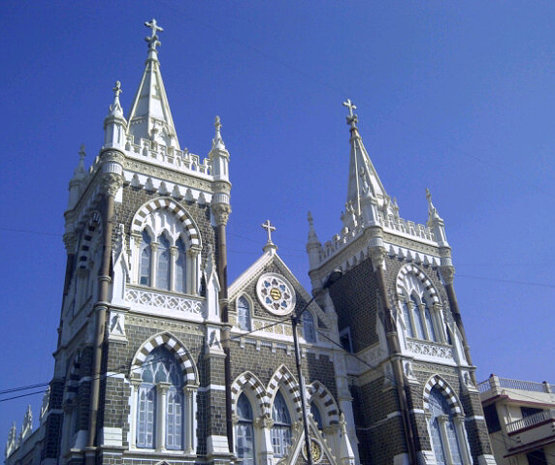 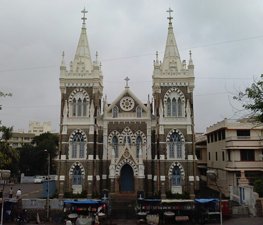 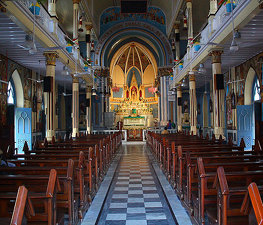 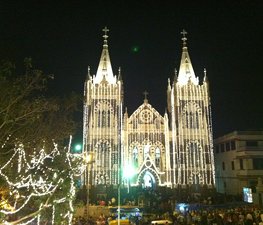 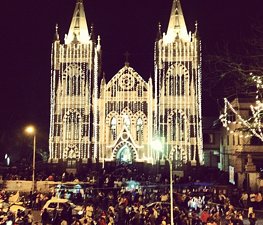 The Basilica of Our Lady of the Mount, more commonly known as Mount Mary, is a Roman Catholic church in the city of Mumbai, India. The church is one of the most visited churches in the city located in the suburb of Bandra. Every September, the feast of St. Mary is celebrated on the Sunday following 8 September, the birthday of the Virgin Mary. This is a week long celebration known as the Bandra Fair and is visited by thousands of people.

The church stands on a hillock about 80 metres above sea level overlooking the Arabian Sea. It draws lakhs of devotees and pilgrims annually. Many faithful attest to the miraculous powers of St. Mary. During the Bandra Fair, tens of thousands visit the shrine. The shrine attracts people from all faiths who pray to the statue for thanksgiving or requesting of favours.

During the Bandra Fair, the entire area is decorated with festoons and buntings. Many pitch up stalls selling religious articles, roasted grams and sweets. Stalls sell sticky Goan sweets and wax figures of the Virgin Mary along with an assortment of candles shaped like hands, feet and various other parts of the body. The sick and suffering choose one that corresponds to their ailment and light it in Church, with the pious hope that Mother Mary will consider their appeals for help.

The statue of the Virgin Mary

Although the current church edifice is just 100 years old, the history behind the current statue of Our Lady goes back to the 16th century when Jesuit priests from Portugal brought the statue to the current location and constructed a chapel. In 1700 Arab pirates interested in the gilt-lined object held in the hand disfigured the statue by cutting off the right hand.

In 1760, the church was rebuilt and the statue was substituted with a statue of Our Lady of Navigators in St. Andrew's church nearby. This statue has an interesting legend. It goes that a Koli fisherman dreamt that he would find a statue in the sea. The statue was found floating in the sea between 1700 and 1760. A Jesuit Annual Letter dated to 1669 and published in the book St. Andrew's Church, Bandra (1616–1966) supports this claim. The Koli Fishermen call the statue as Mot Mauli, literally meaning The Pearl Mother (Mot= Moti= pearl and Mauli= Mother). Both Hindu and Christian Kolis visit this shrine often giving it a kind of syncretic nature.

Vivek Venkatram
A Roman Catholic church located in Bandra, it is one of the most visited churches in the city. There is a week long celebration known as the Bandra Fair and is visited by thousands of people.

Vjpawar Pawar
Bandra.. Home to the East Indian community settlers since British Rule .. This church along with Mary's statue just PPP is a special attraction at the Lands End ! Bandra !

Kesa KcHani
The architecture is awesome alongside the fair. Only thing is it was crowded and did not get the chance to spend some time in churchpeacefully.

Khozem Sahiwala BK
Very nice and Breath Taking atmosphere and very silent and serene place and is good for the prayers and self intuition.

ITC Hotels
Every September the feast of the Blessed Virgin Mary is celebrated on the first Sunday after 8th September, the birthday of the Virgin Mary. This week long celebration known as the Bandra Fair.

Sameer Banerjee
Holy Church to pray.Nice wax offerings are made for the wishes.............Praise the Lord! In Christ!!
Load more comments
foursquare.com
8.8/10
cxbyte and 164,856 more people have been here
I've been here
Add to wishlist

The Worli Fort (Marathi: वरळी किल्ला) is a fort built by the Britis

Mahalaxmi Temple (Marathi: महालक्ष्मी मंदिर) is one of th

Marine Drive is a 3.6-kilometre-long Boulevard in South Mumbai in the

Balıklıgöl (or Pool of Abraham, Halil-Ür Rahman Lake), is a lake in 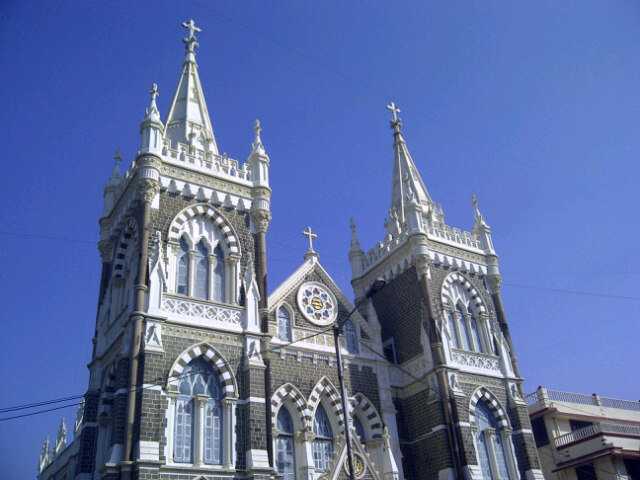 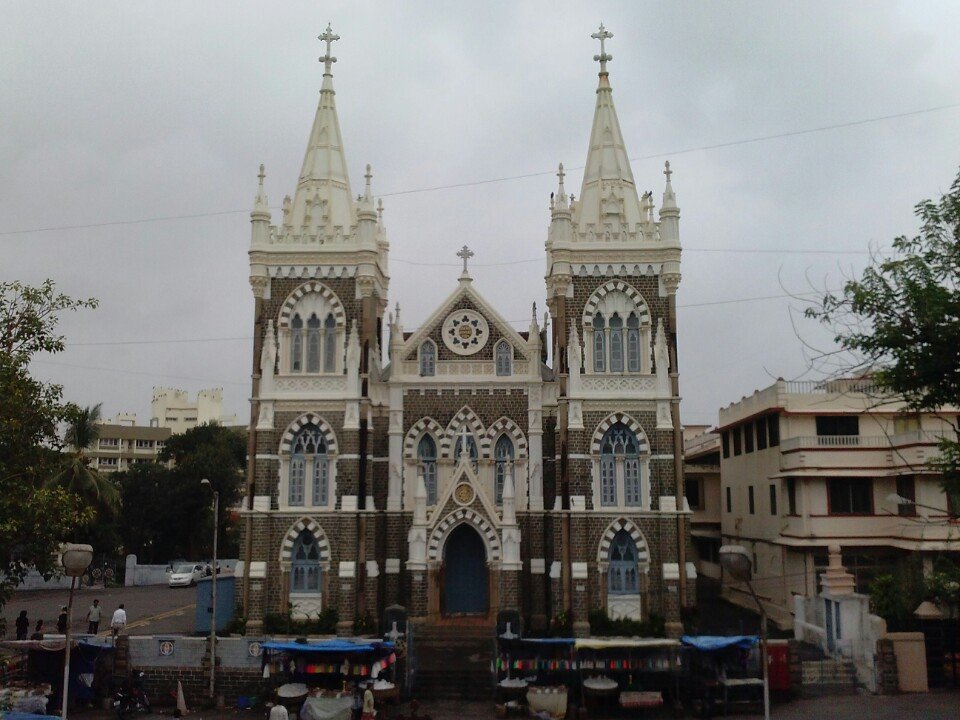 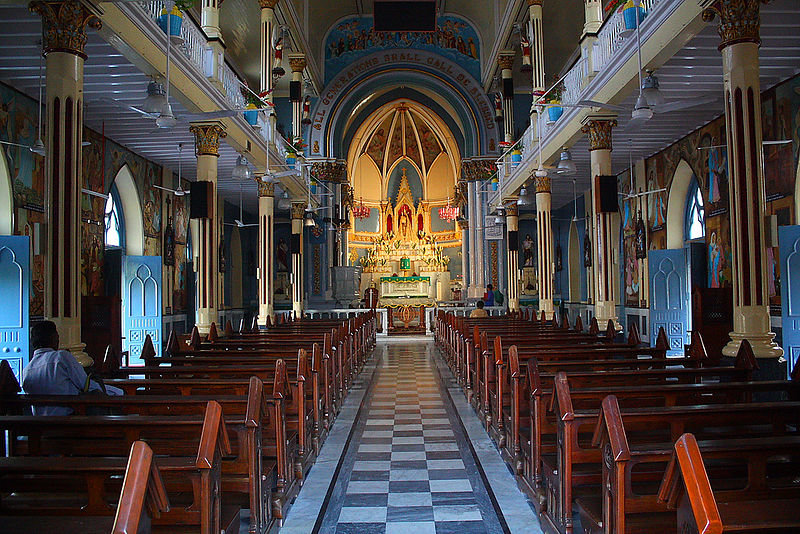 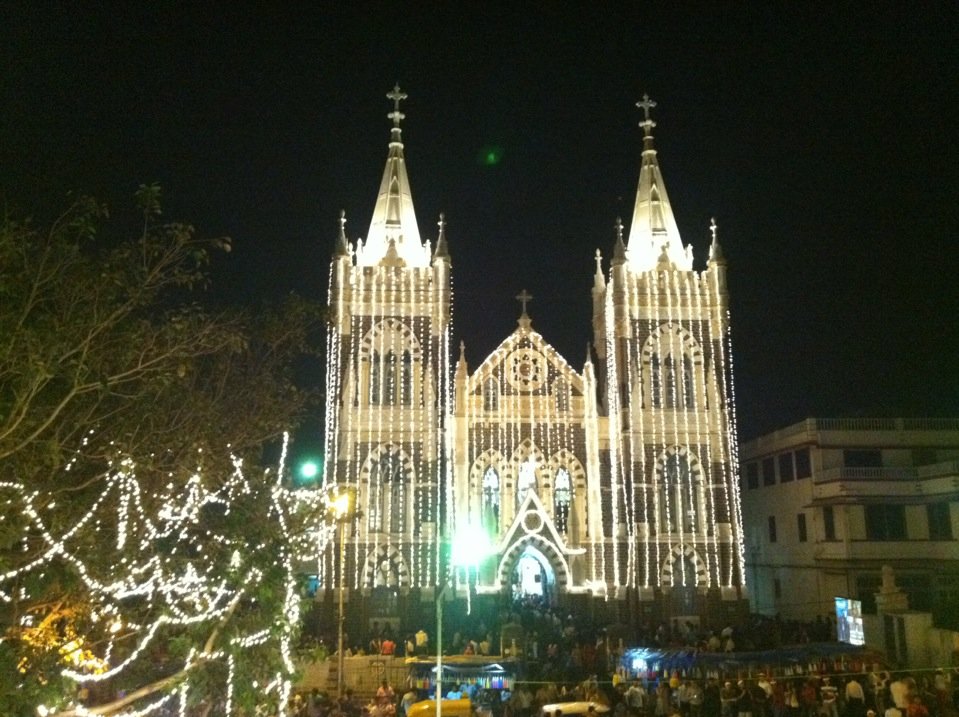 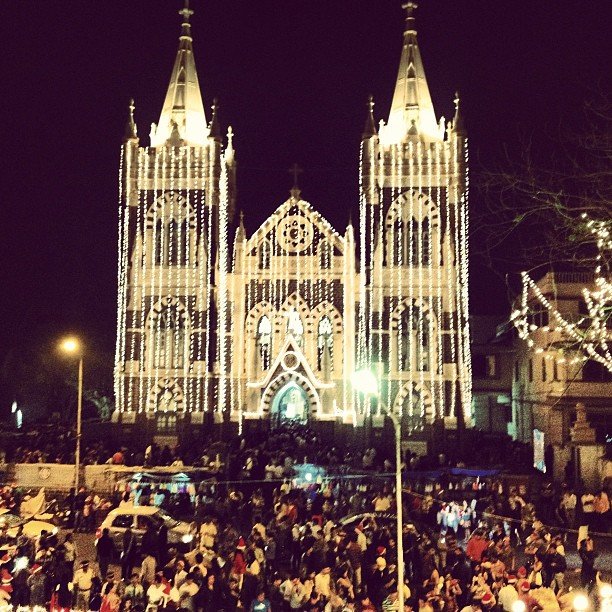 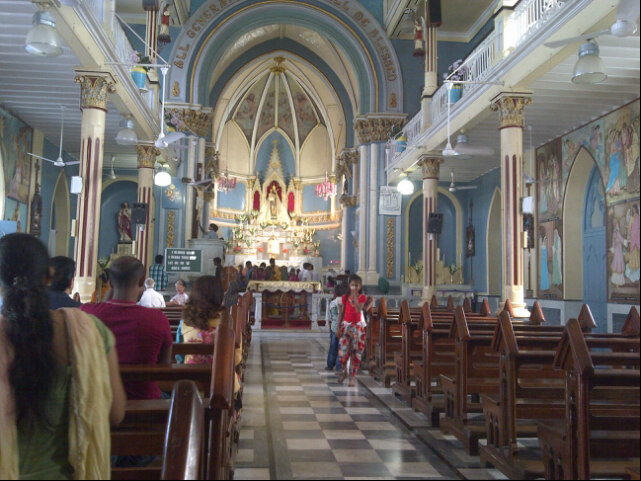 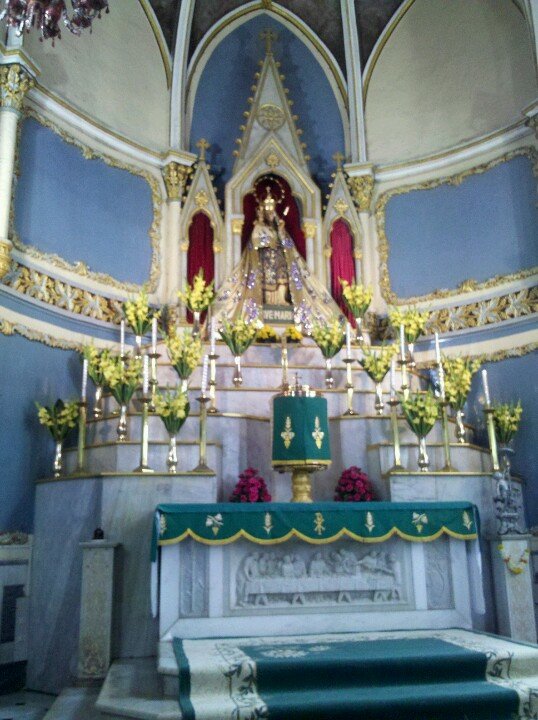 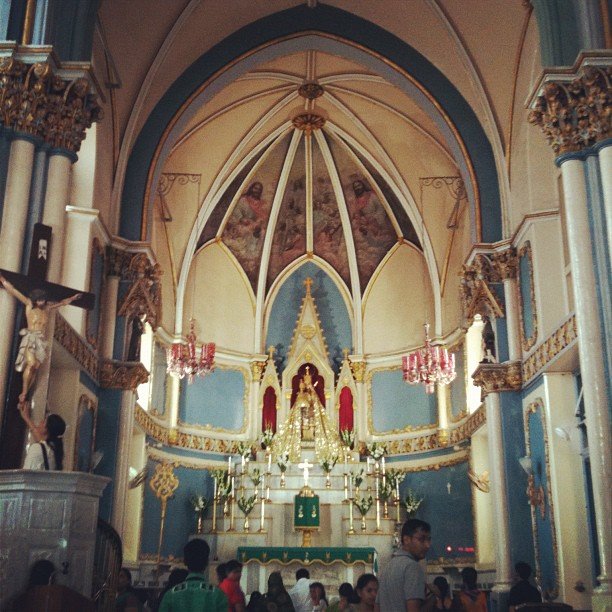 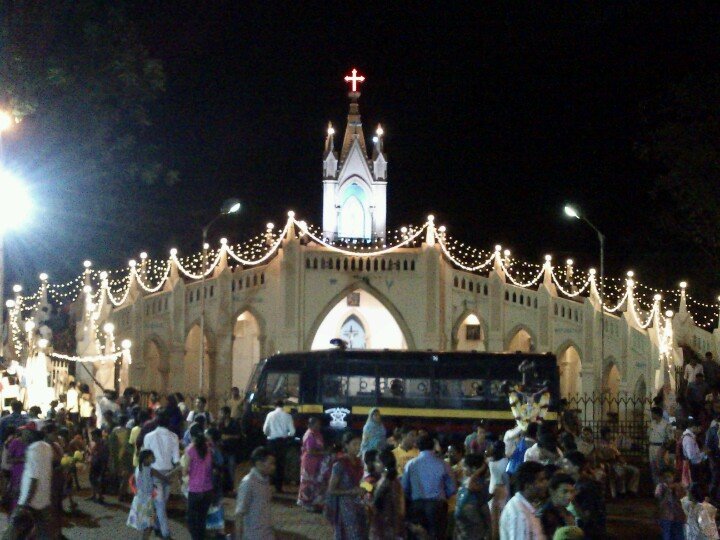 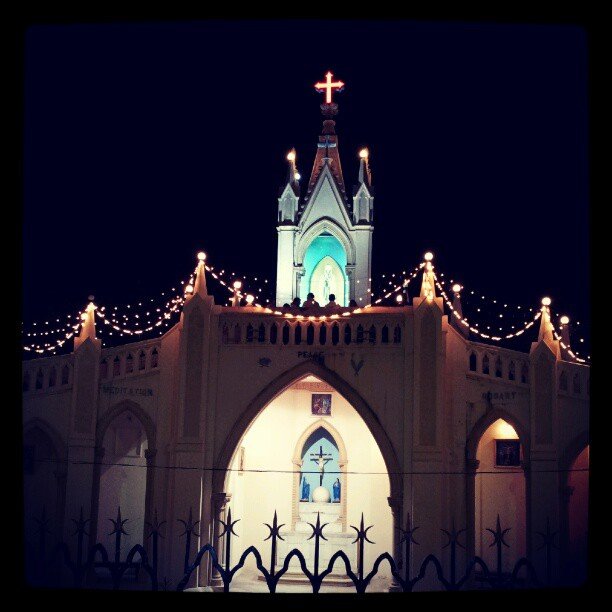 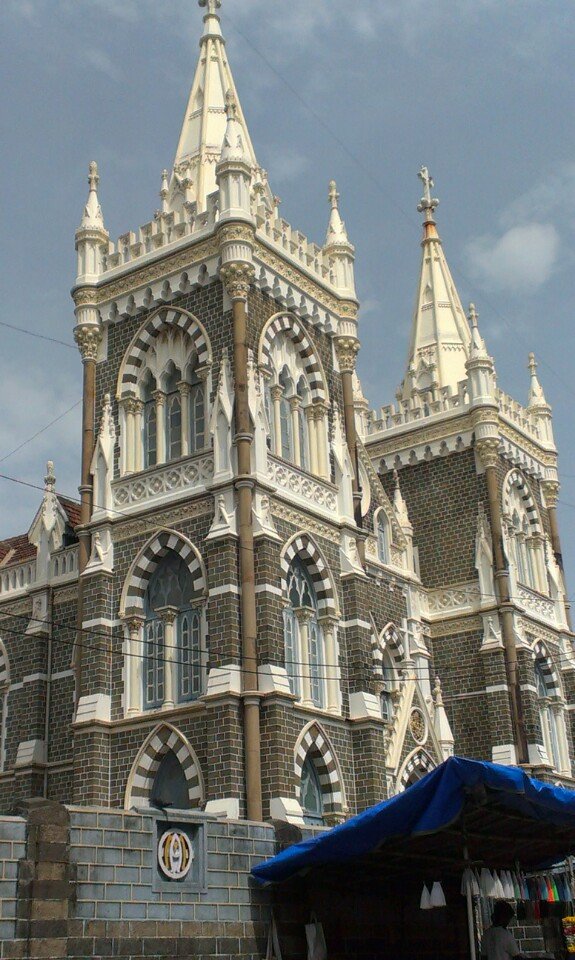 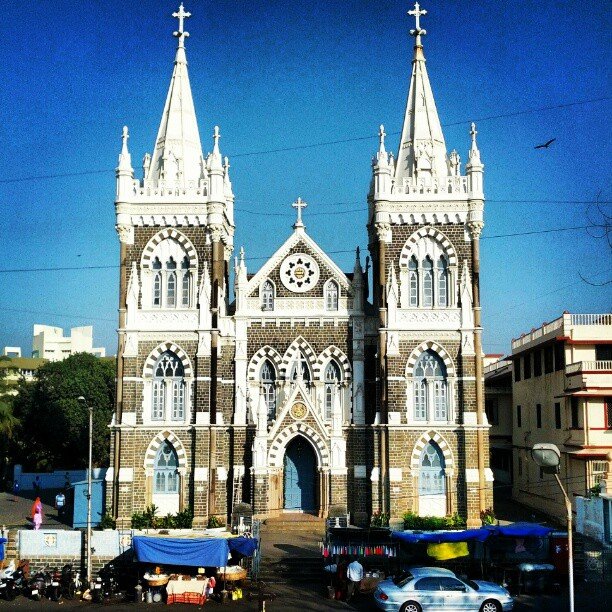 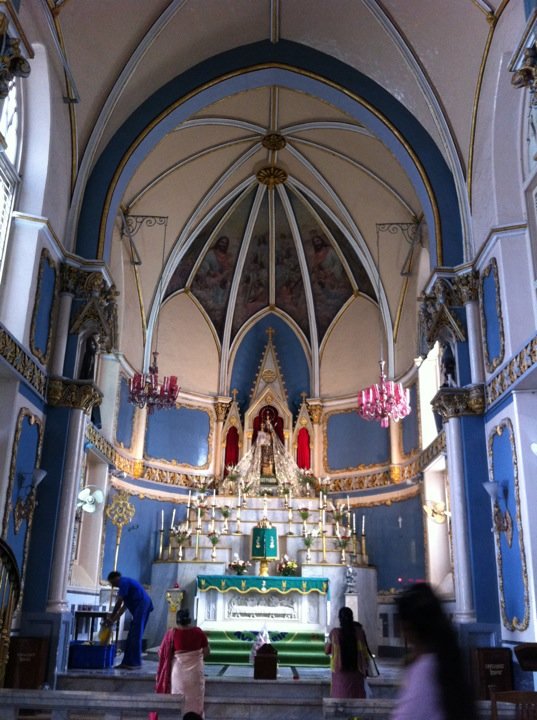 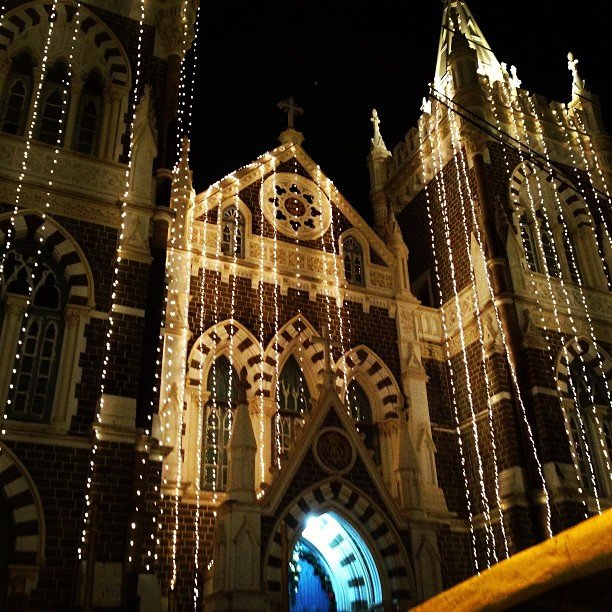 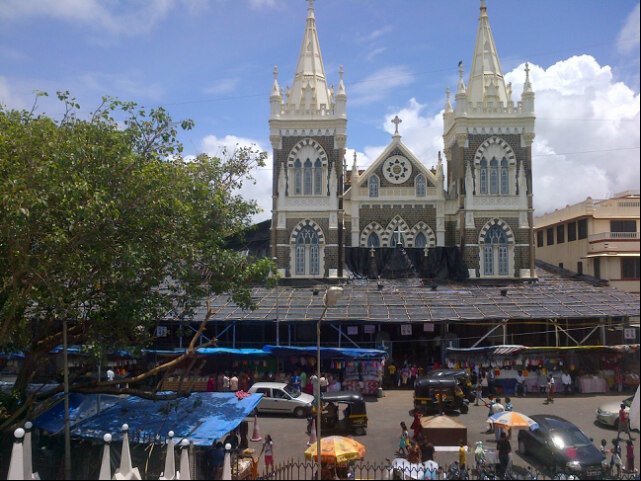 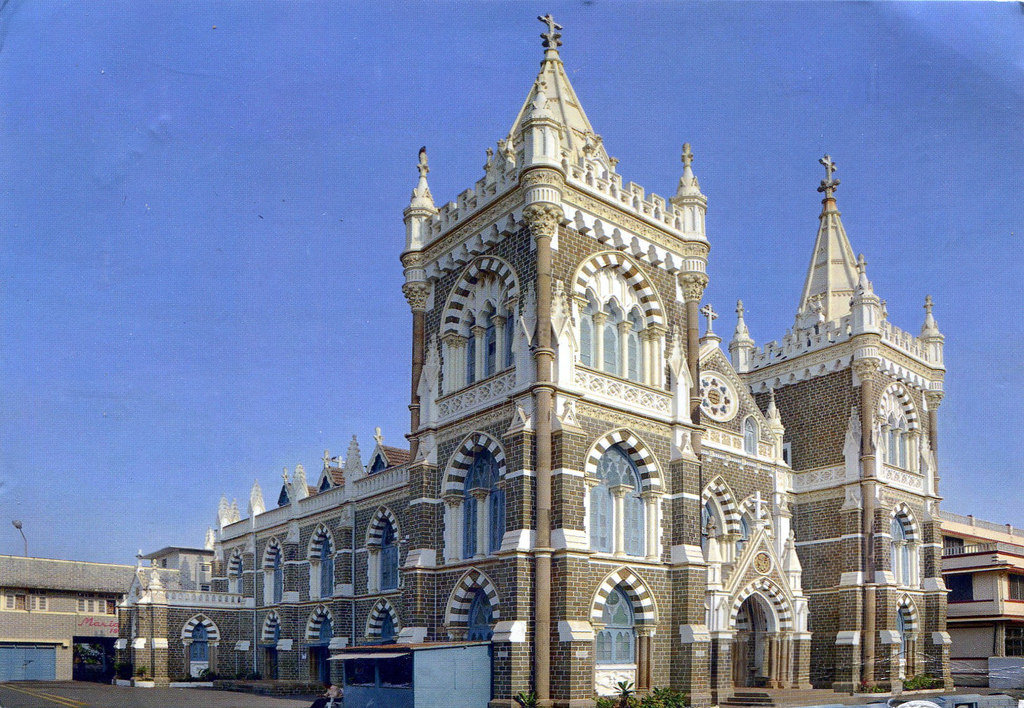 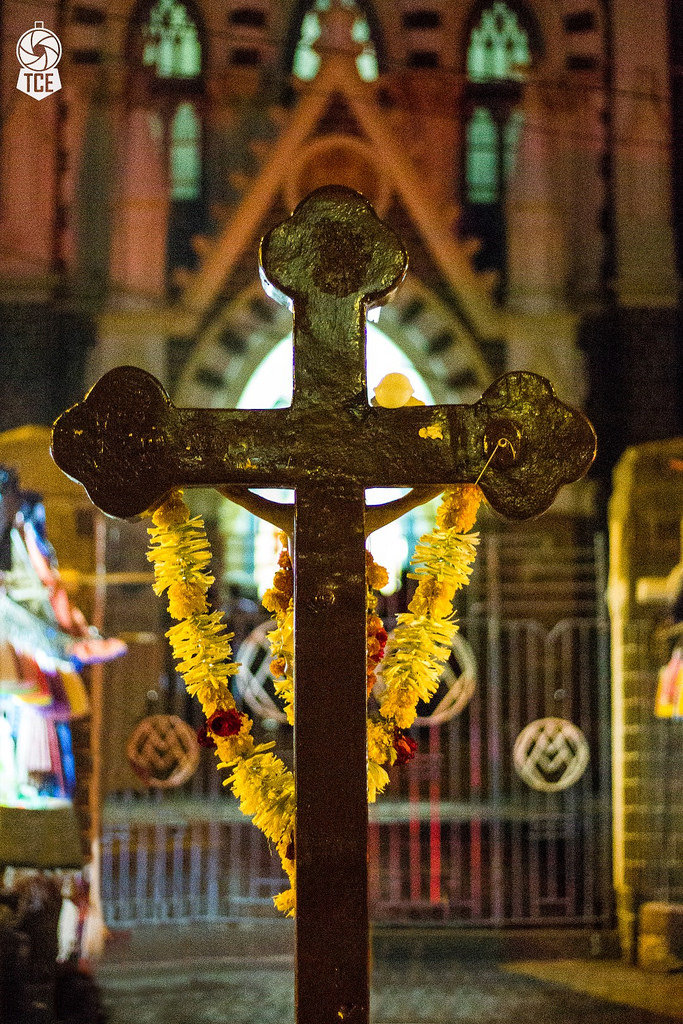 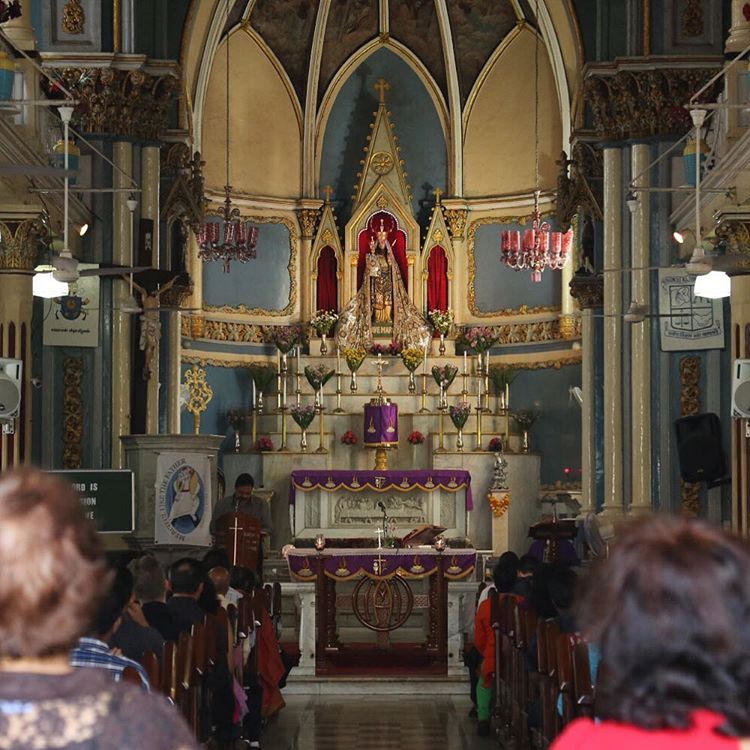 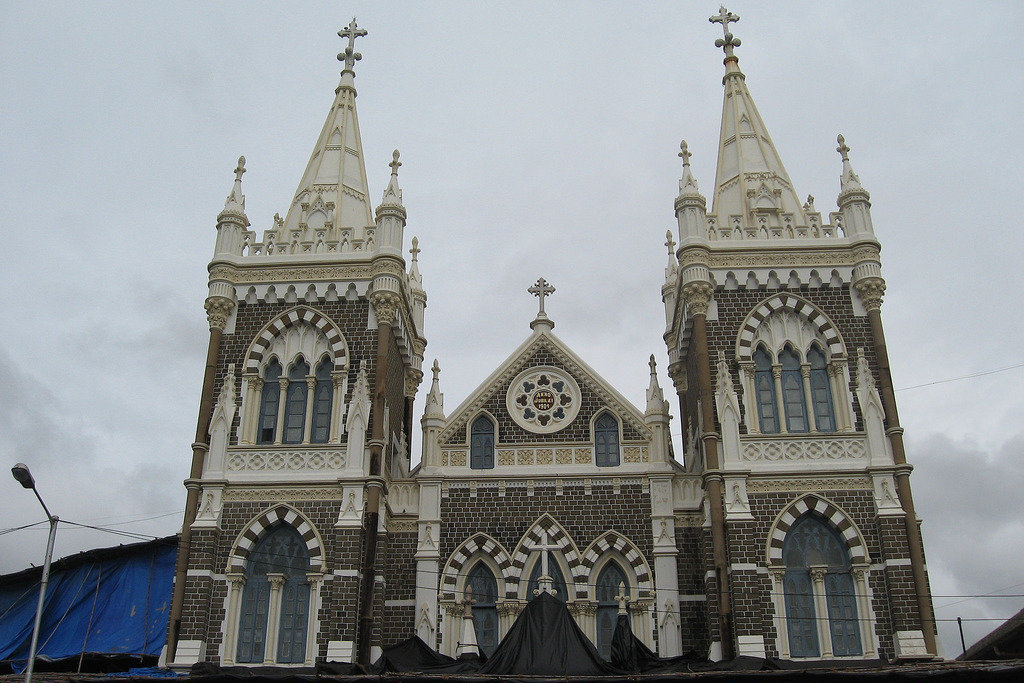 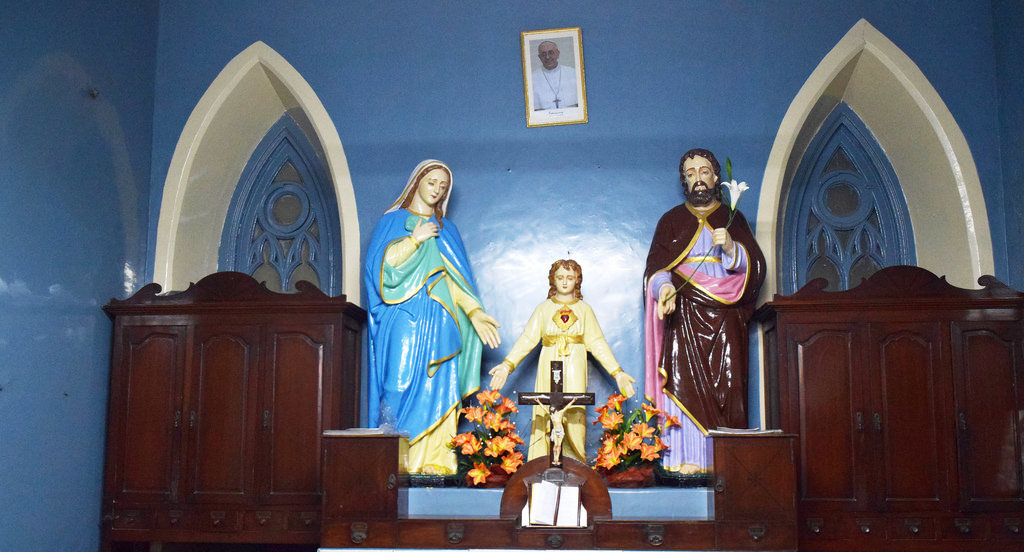 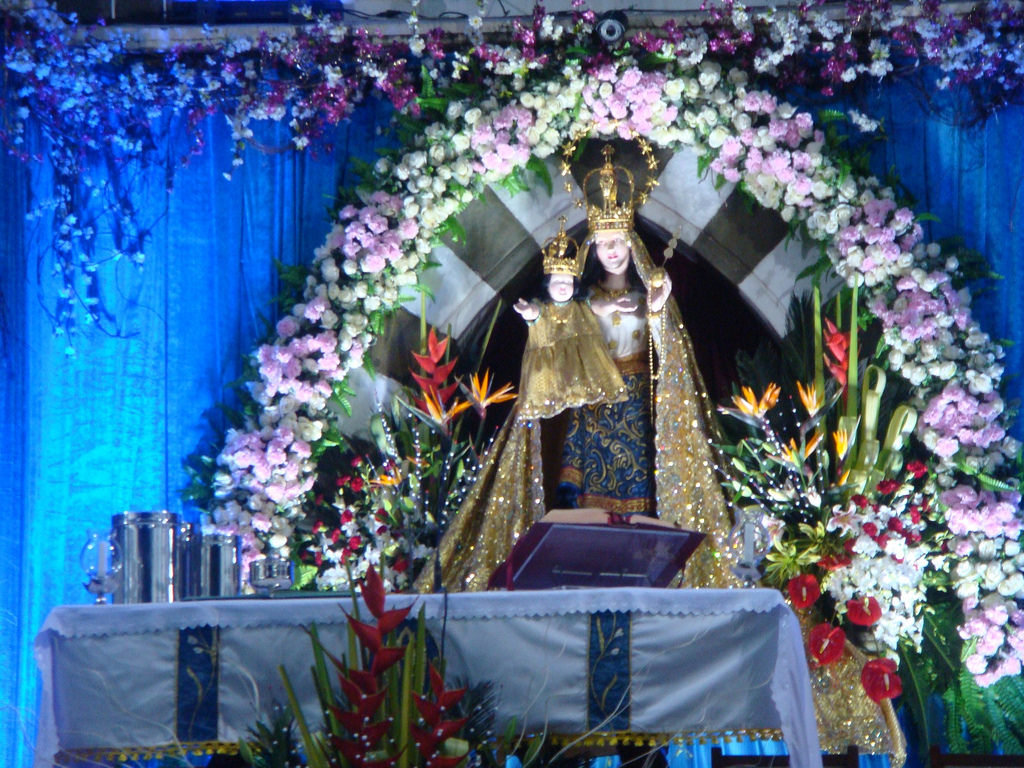