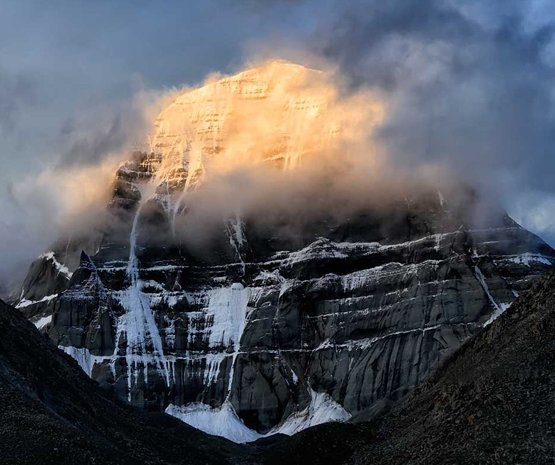 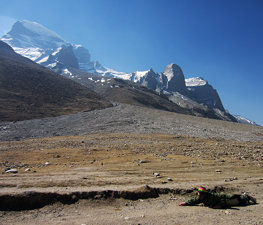 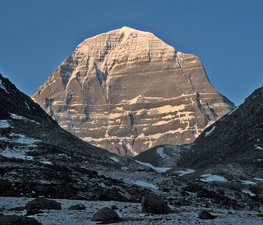 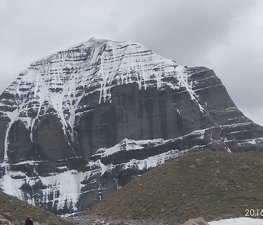 Mount Kailash (Devanagari: कैलाश पर्वत, Kailāśā Parvata) is a peak in the Gangdisê Mountains, which are part of the Himalayas in Tibet. It lies near the source of some of the longest rivers in Asia: the Indus River, the Sutlej River (a major tributary of the Indus River), the Brahmaputra River, and the Karnali River (a tributary of the Ganges River). It is considered as a sacred place in four religions: Hinduism, Buddhism, Jainism and the Bön faith. In Hinduism, it is considered to be the abode of Lord Shiva. The mountain lies near Lake Manasarowar and Lake Rakshastal in Tibet.

There have been no recorded attempts to climb Mount Kailash; it is considered off limits to climbers in deference to Buddhist and Hindu beliefs. It is the most significant peak in the world that has not seen any known climbing attempts.

According to Hinduism, Shiva, the destroyer of evil and sorrow, resides at the summit of a legendary mountain named Kailāśā, where he sits in a state of perpetual meditation along with his wife Pārvatī, the daughter of Himalaya. Kubera, the god of wealth was also said to have his abode on or near the mountain.Шаблон:Fact

This Kailāśā is regarded in many sects of Hinduism as the ultimate destination of souls and the spiritual center of the world.Шаблон:Fact

A few traditions also aver that the mountain is Shiva's linga and Lake Manasarowar below is the yoni of His consort. According to one description in the Vishnu Purana, Mount Kailash is the center of the world, its four faces are made of crystal, ruby, gold, and lapis lazuli. It is the pillar of the world; is the center of the world mandala; and is located at the heart of six mountain ranges symbolizing a lotus.Шаблон:Fact The four rivers flowing from Kailash then flow to the four quarters of the world and divide the world into four regions.

The largest and most important rock-cut temple, Kailash Temple at Ellora, Maharashtra is named after Mount Kailash. Many of its sculptures and reliefs depict episodes relating to Shiva and Parvati, including the demon Ravana's attempt to dislodge them by shaking Mount Kailash.(Ravana was a devotee of Lord Siva, just like Lord Ram. Ramayana does not document Ravan shaking Kailasa mountain. )

depicting Mt. Kailash]] The Tantric Buddhists believe that Kailash is the home of the Buddha Demchok (also known as Demchog or Chakrasamvara)[1], who represents supreme bliss.

There are numerous sites in the region associated with Guru Rinpoche (Padmasambhava), whose tantric practices in holy sites around Tibet are credited with finally establishing Buddhism as the main religion of the country in the 7th-8th century CE.

It is said that Milarepa (c. 1052-c. 1135 CE), champion of Tantric Buddhism, arrived in Tibet to challenge Naro Bön-chung, champion of the Bön religion of Tibet. The two magicians engaged in a terrifying sorcerers' battle, but neither was able to gain a decisive advantage. Finally, it was agreed that whoever could reach the summit of Kailash most rapidly would be the victor. While Naro Bön-chung sat on a magic drum and soared up the slope, Milarepa's followers were dumbfounded to see him sitting still and meditating. Yet when Naro Bön-chung was nearly at the top, Milarepa suddenly moved into action and overtook him by riding on the rays of the sun, thus winning the contest. He did, however, fling a handful of snow on to the top of nearby mountain, since known as Bönri, bequeathing it to the Bönpo and thereby ensuring continued Bönpo connections with the region.

The Jains, who refer to Kailash as Mount Ashtapāda, believe the founder of their faith, Rishabhadeva attained Moksha or Nirvana (spiritual liberation) at this place.

The Bön, a religion which predates Buddhism in Tibet, maintain that the entire mystical region and the nine-story Swastika Mountain are the seat of all spiritual power.

(right) and Rakshastal in the foreground]] Every year, thousands make a pilgrimage to Kailash, following a tradition going back thousands of years. Pilgrims of several religions believe that circumambulating Mount Kailash on foot is a holy ritual that will bring good fortune. The peregrination is made in a clockwise direction by Hindus and Buddhists. Followers of the Jain and Bönpo religions circumambulate the mountain in a counterclockwise direction. The path around Mount Kailash is 52 km (32 mi) long.

Some pilgrims believe that the entire walk around Kailash should be made in a single day. This is not easy. A person in good shape walking fast would take perhaps 15 hours to complete the 52 km trek. Some of the devout do accomplish this feat, little daunted by the uneven terrain, altitude sickness and harsh conditions faced in the process. Indeed, other pilgrims venture a much more demanding regimen, performing body-length prostrations over the entire length of the circumambulation: The pilgrim bends down, kneels, prostrates full-length, makes a mark with his fingers, rises to his knees, prays, and then crawls forward on hands and knees to the mark made by his/her fingers before repeating the process. It requires at least four days of physical endurance to perform the circumambulation while following this regimen. The mountain is located in a particularly remote and inhospitable area of the Tibetan Himalayas. A few modern amenities, such as benches, resting places and refreshment kiosks, exist to aid the pilgrims in their devotions. According to all religions that revere the mountain, setting foot on its slopes is a dire sin. It is claimed that many people who ventured to defy the taboo have died in the process.

Following the Chinese army entering Tibet in 1950, and political and border disturbances across the Chinese-Indian boundary, pilgrimage to the legendary abode of Lord Shiva was stopped from 1959 to 1980. Thereafter a limited number of Indian pilgrims have been allowed to visit the place, under the supervision of the Chinese and Indian governments either by a lengthy and hazardous trek over the Himalayan terrain, travel by land from Kathmandu or from Lhasa where flights from Kathmandu are available to Tibet and thereafter travel over the great Tibetan plateau (ranging 10,000 to 16,000 feet) by car. The journey takes four night stops, finally arriving at Darchen (4600 m).

Walking around the holy mountain (a part of its official park) has to be done on foot, pony or yak; it takes three days of trekking starting from a height of around 15,000 ft to crossing the Dolma pass (19,000 ft) and encamping for two nights en route. First, near the meadow of Dirapuk gompa—2 or 3 km before the pass and second, after crossing the pass and going downhill as far as possible (viewing Gauri Kund in the distance).

Tips & Hints
Arrange By:
Popular first New first
There are no tips nor hints for Mount Kailash yet. Maybe be you will be the first one to post useful information for fellow travellers? :)
6.8/10
24,706 people have been here
I've been here
Add to wishlist 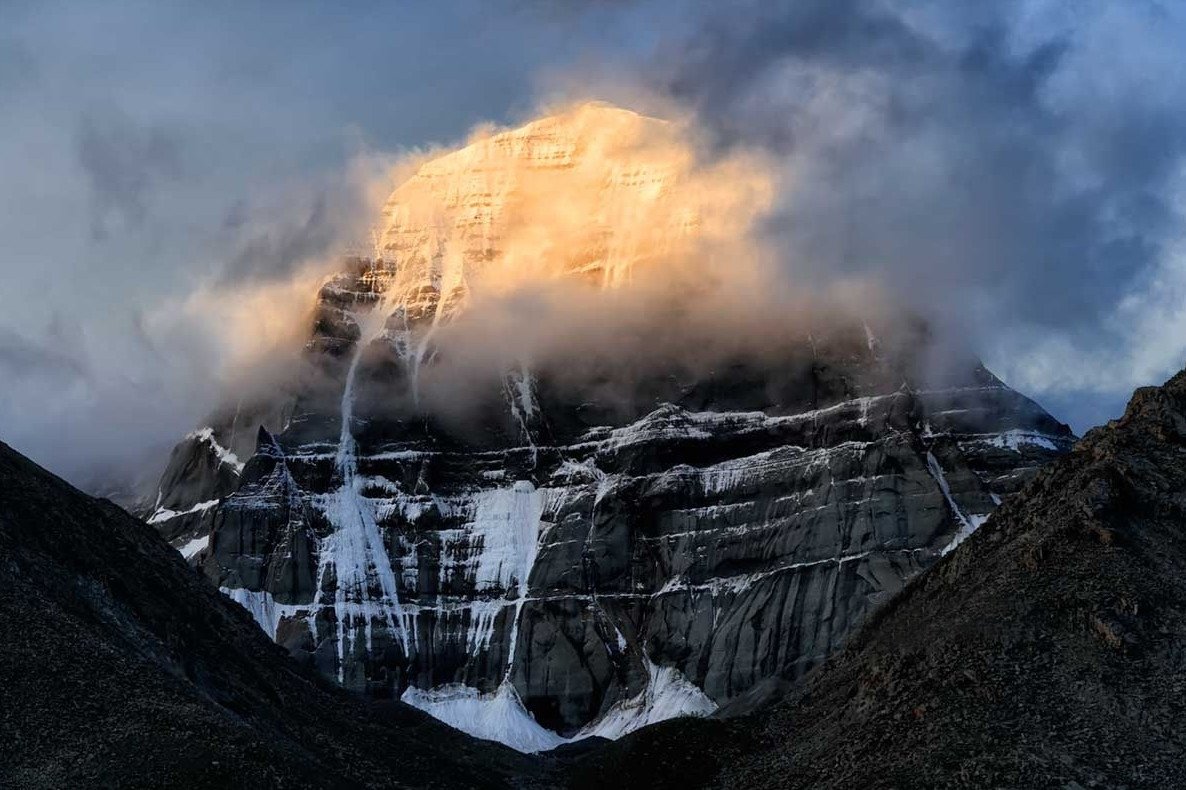 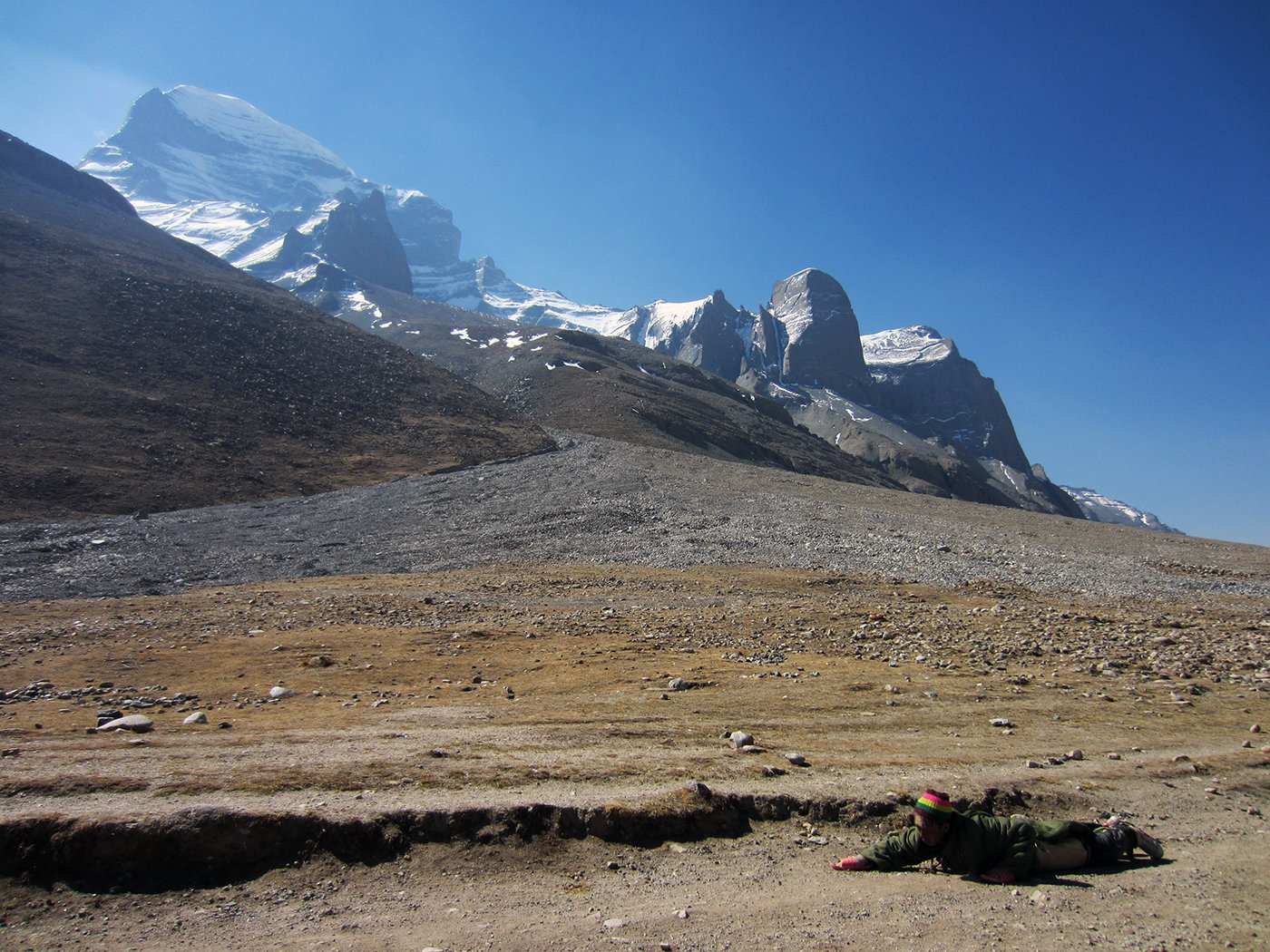 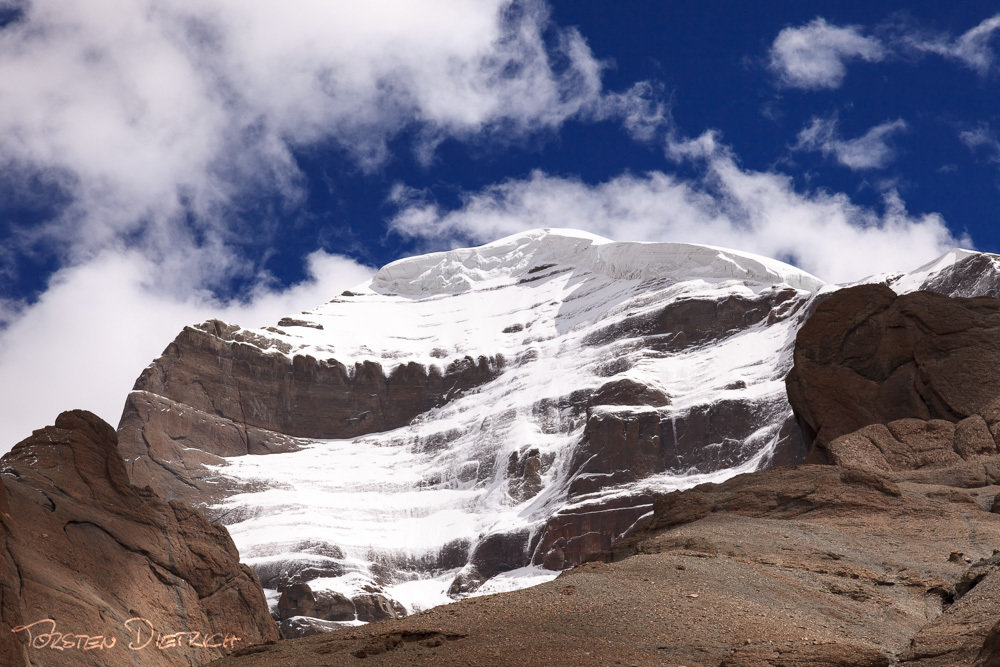 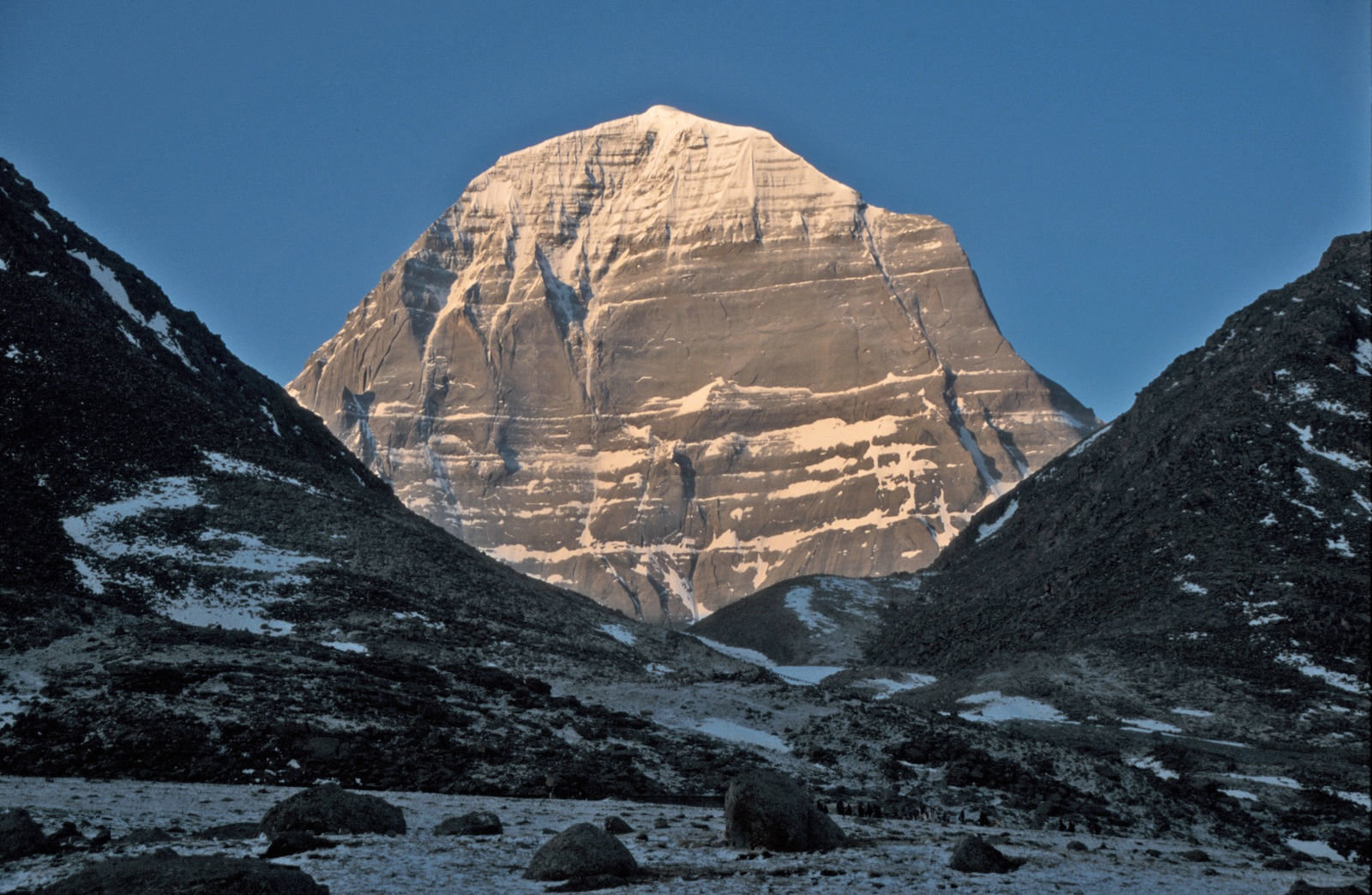 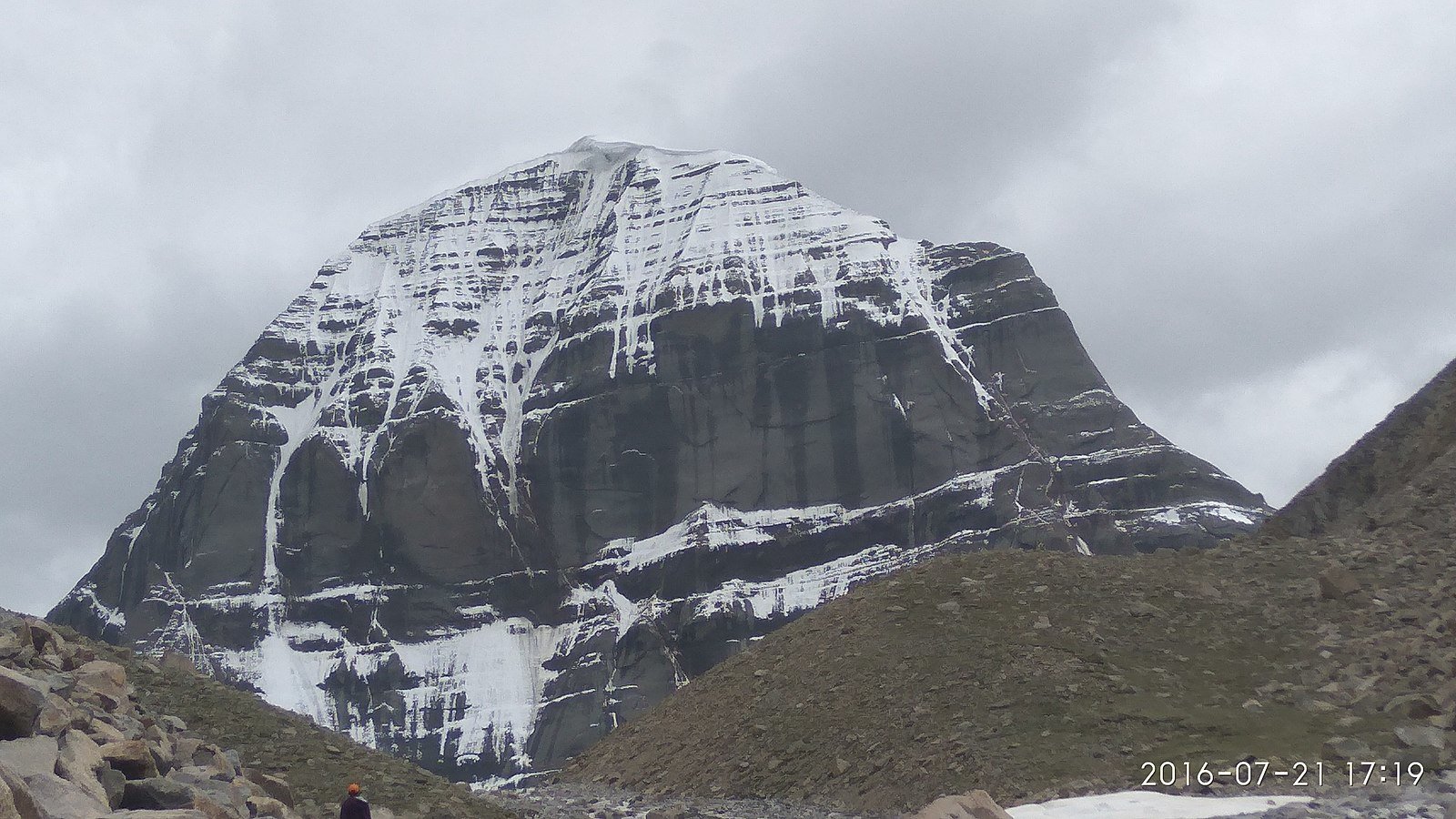 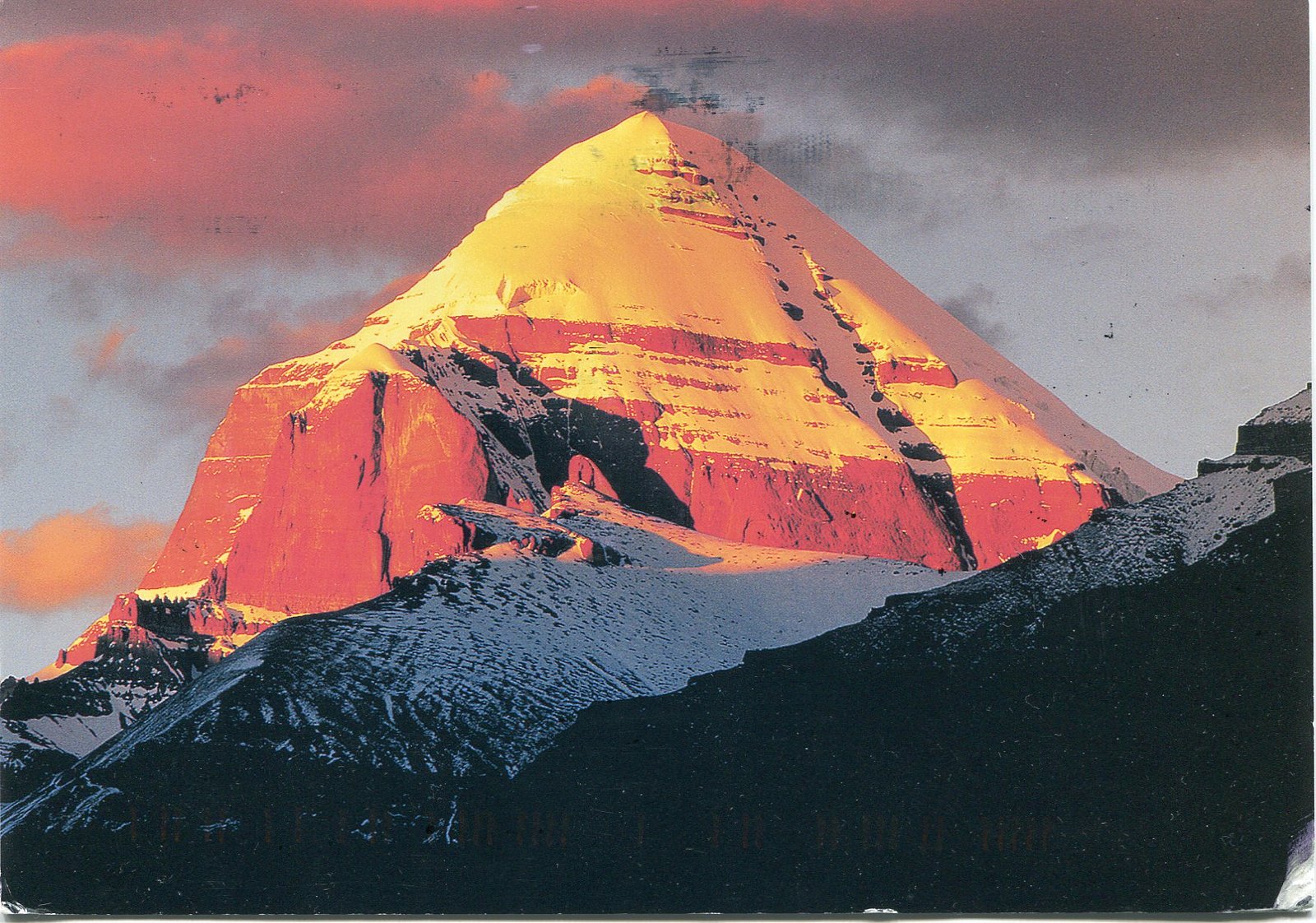 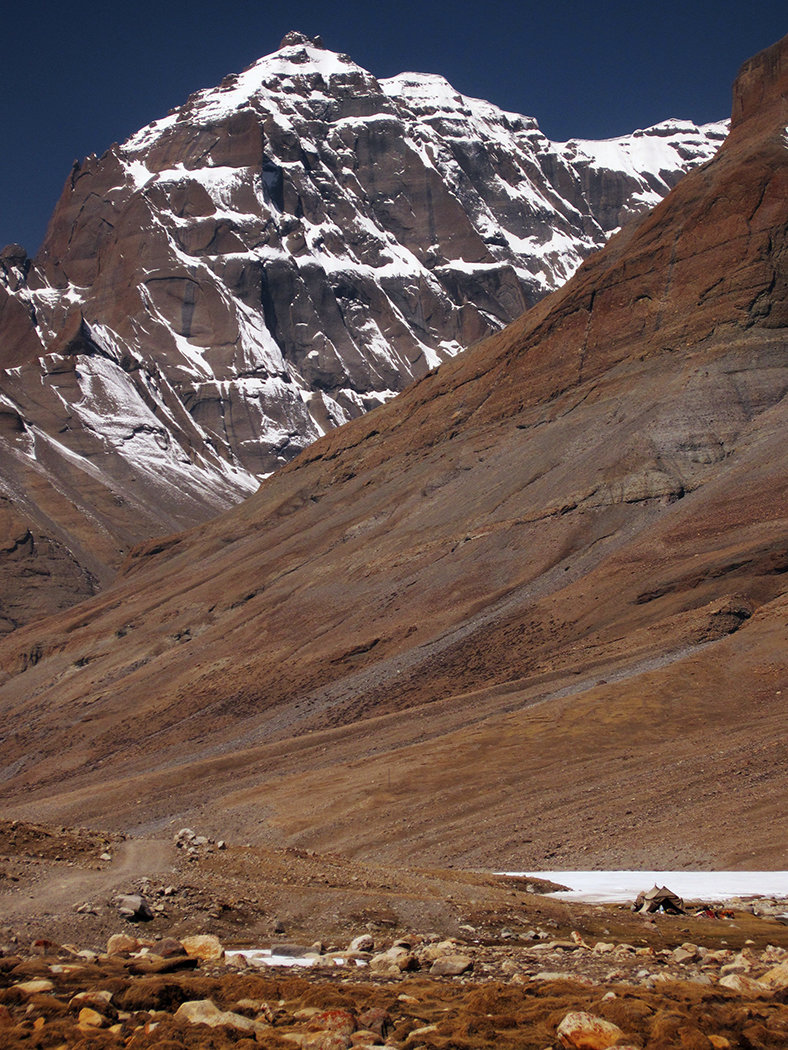 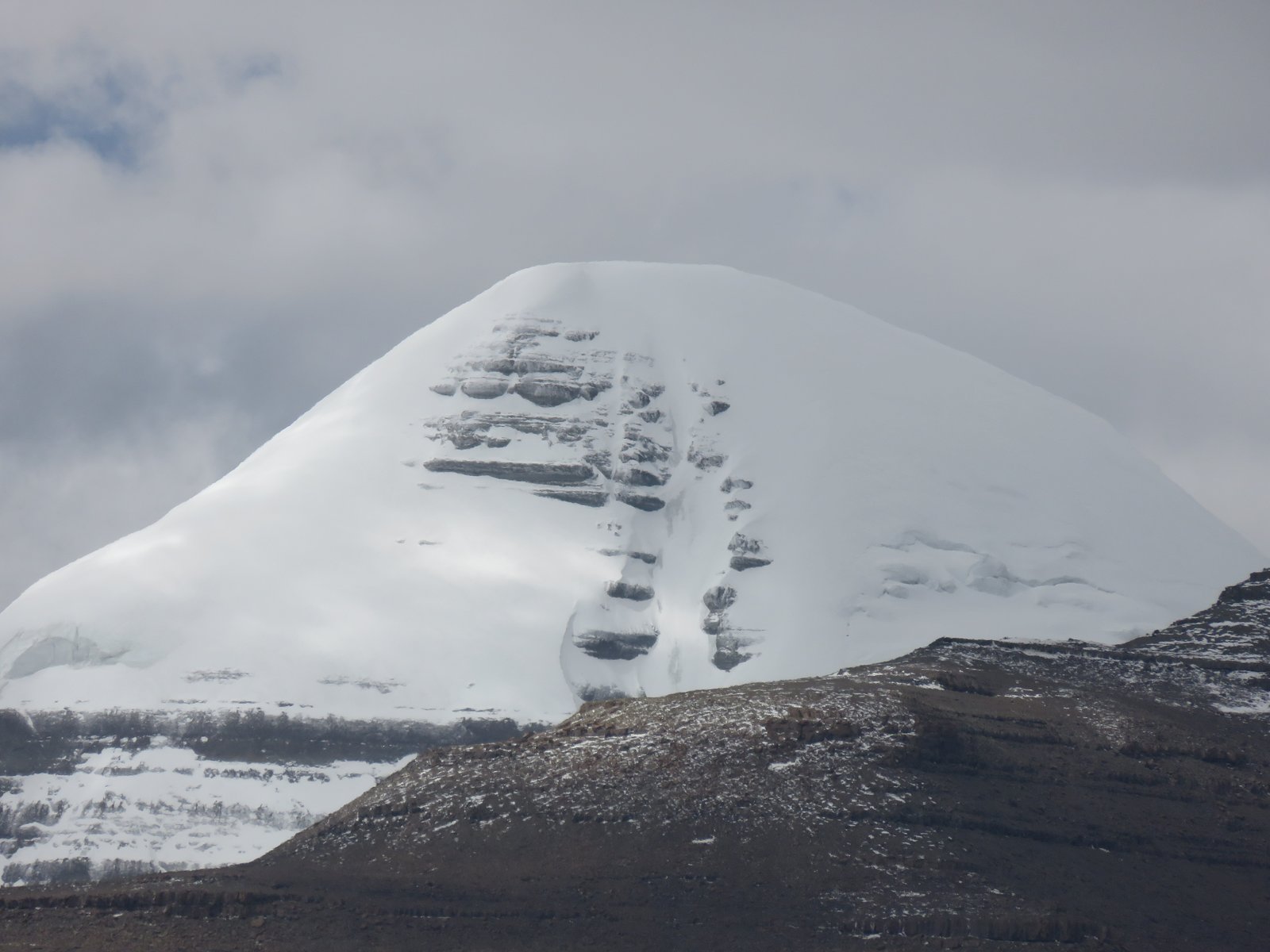 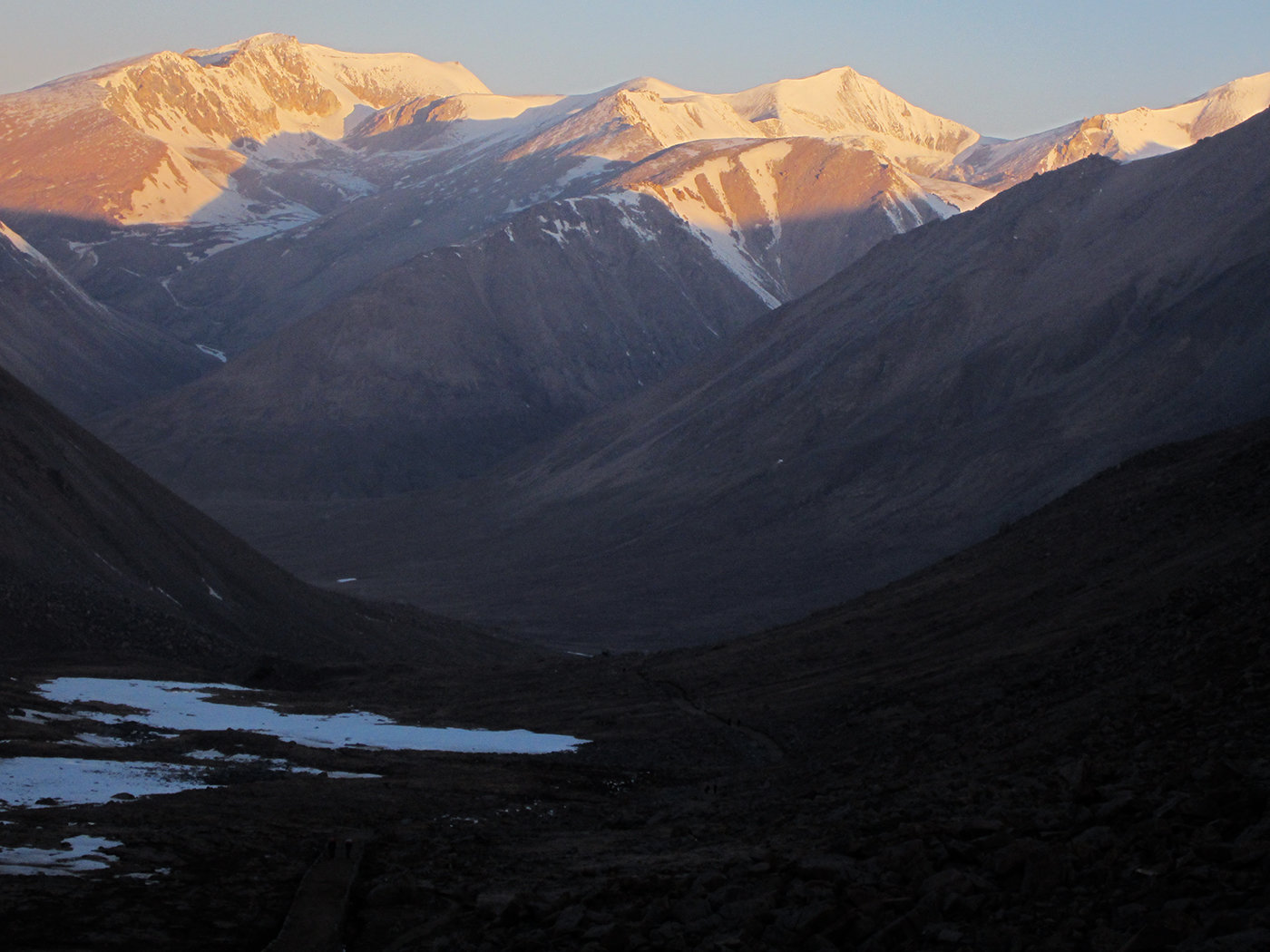 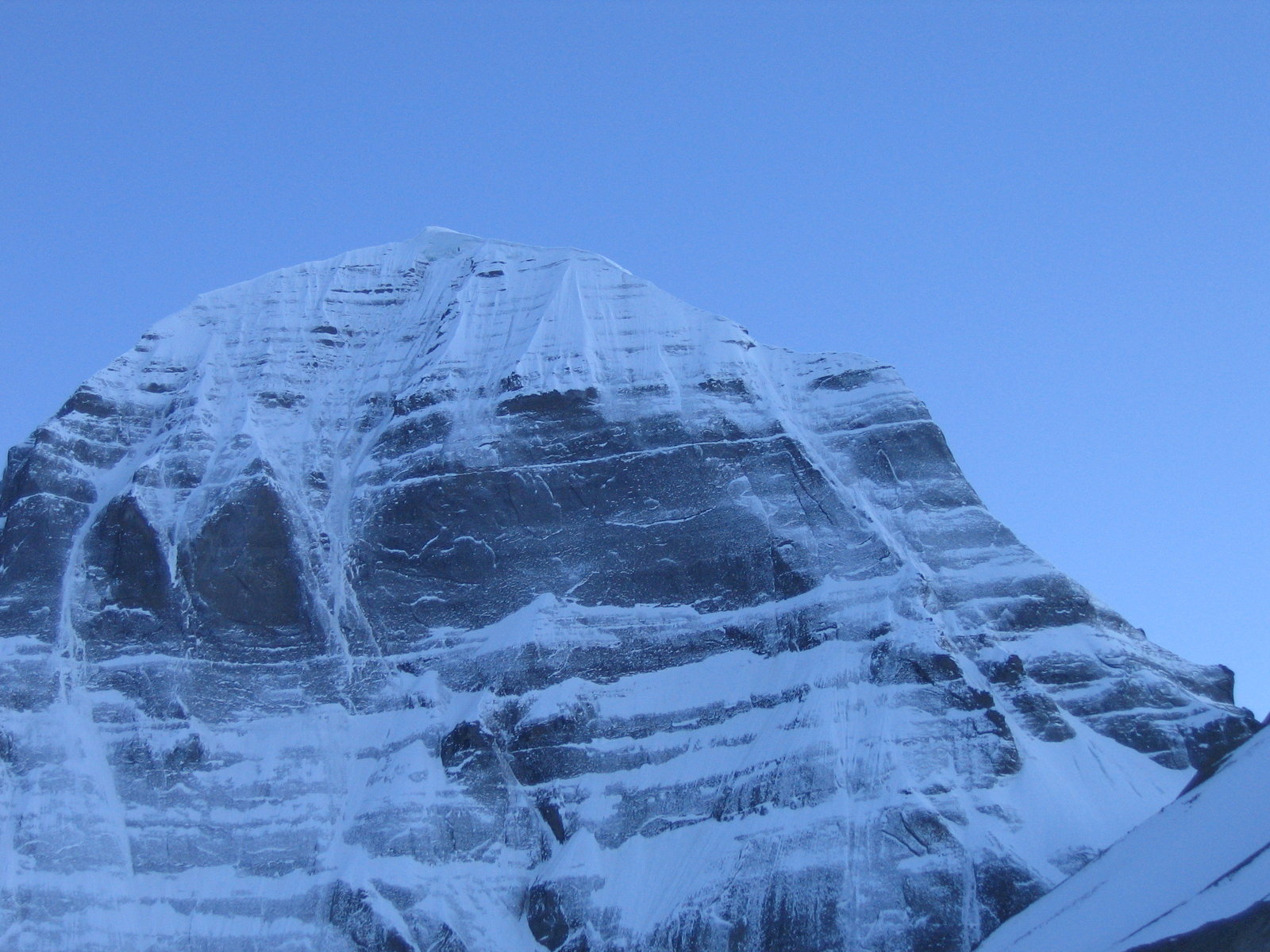 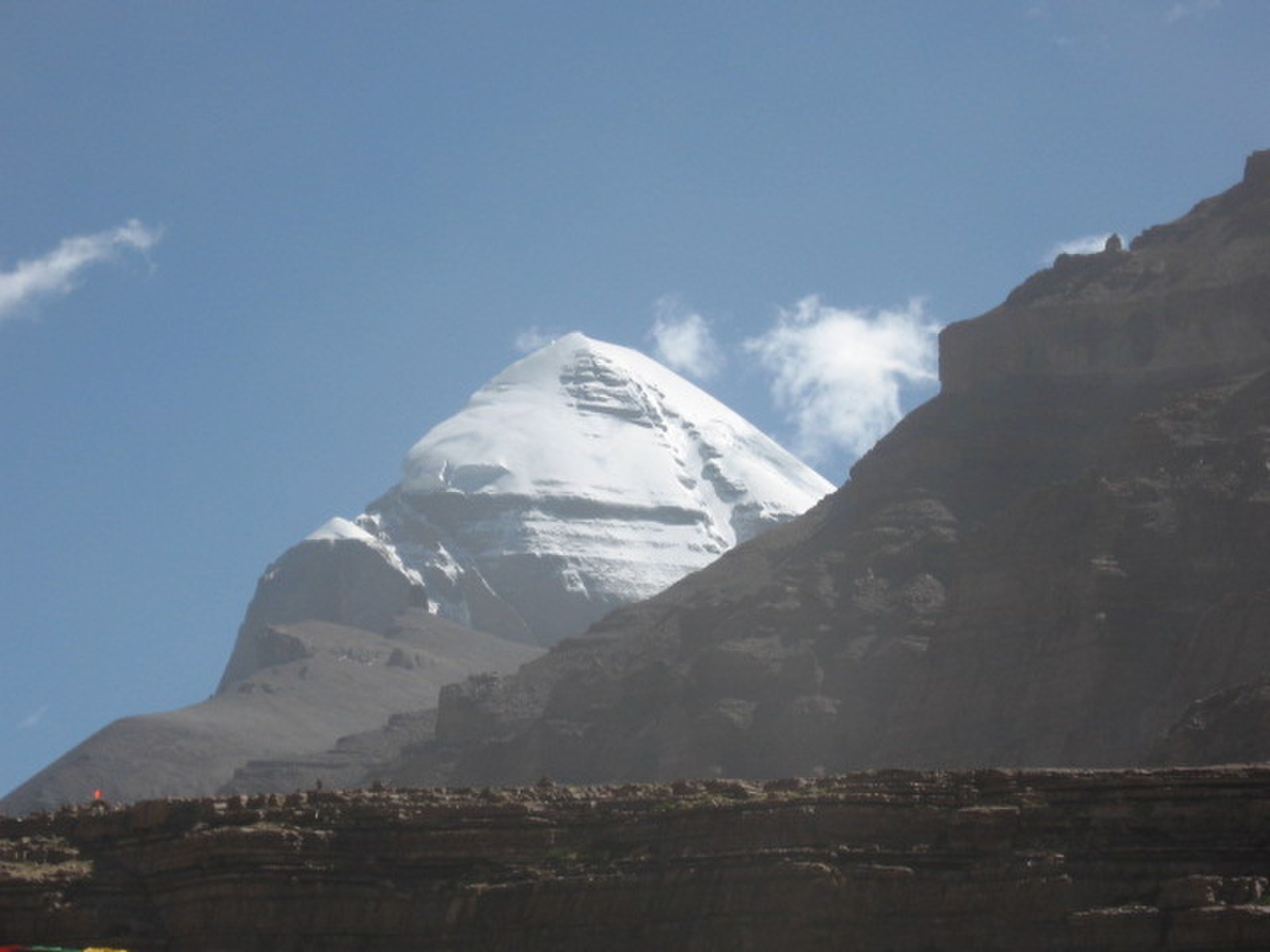 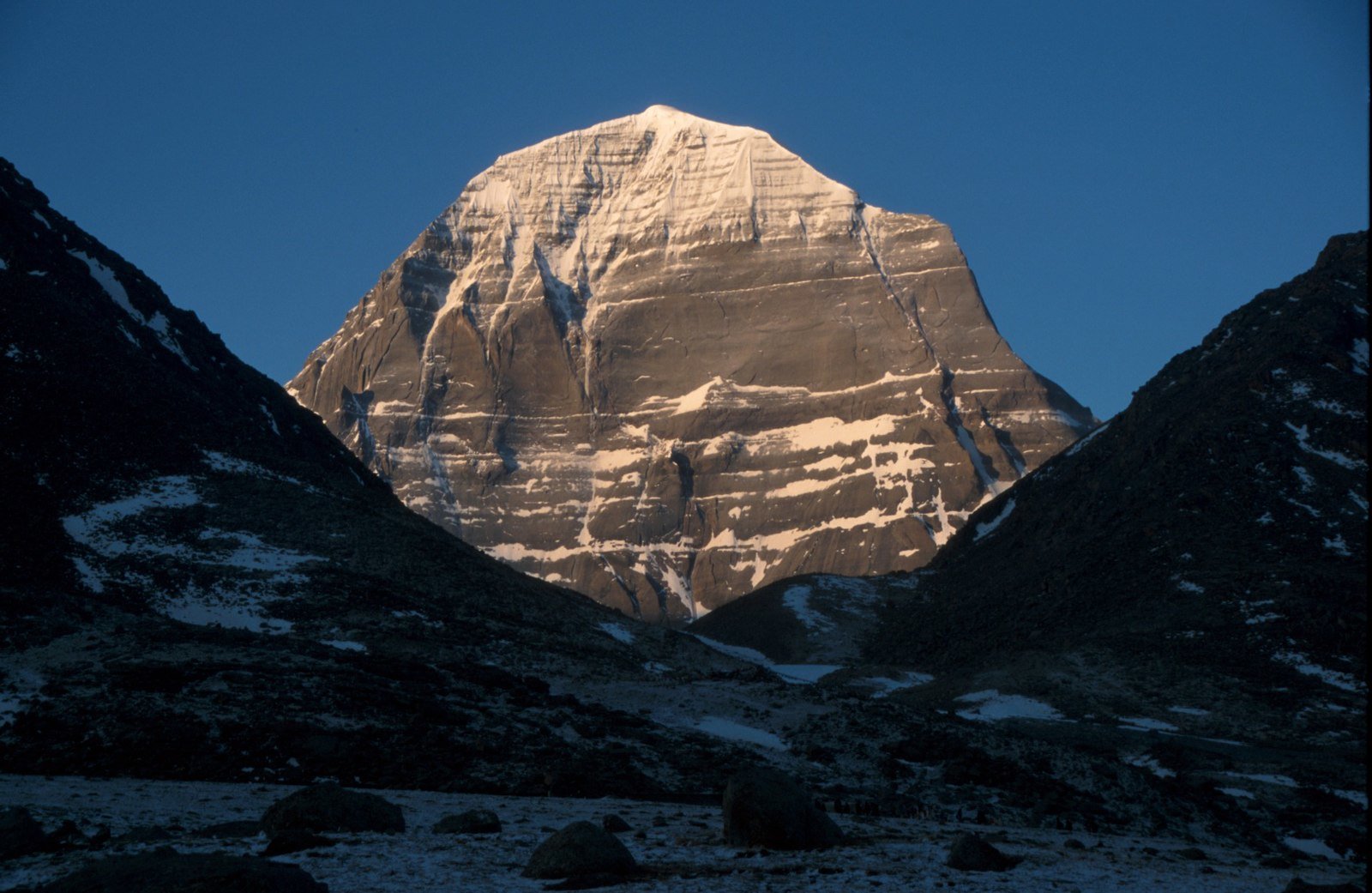 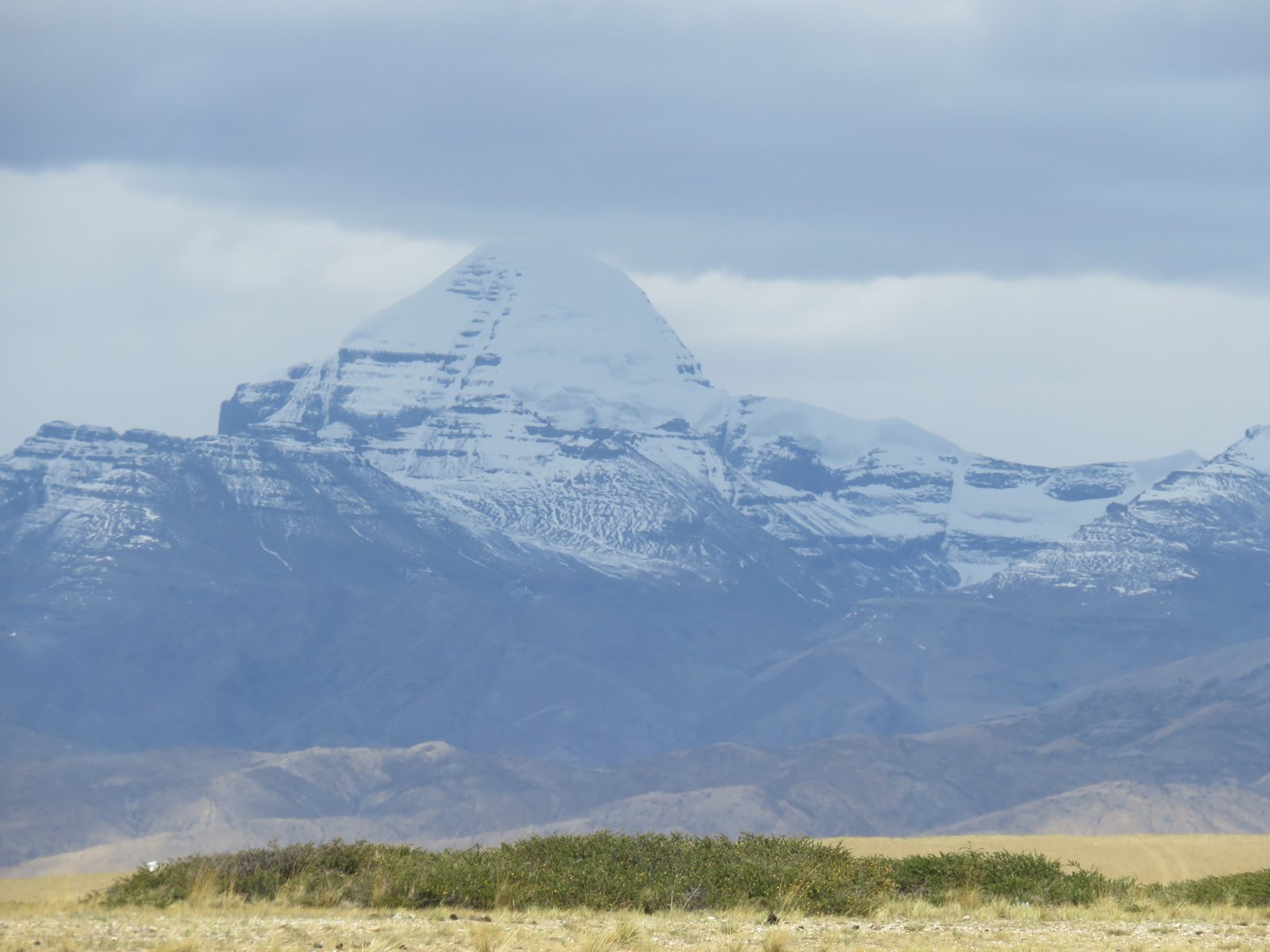 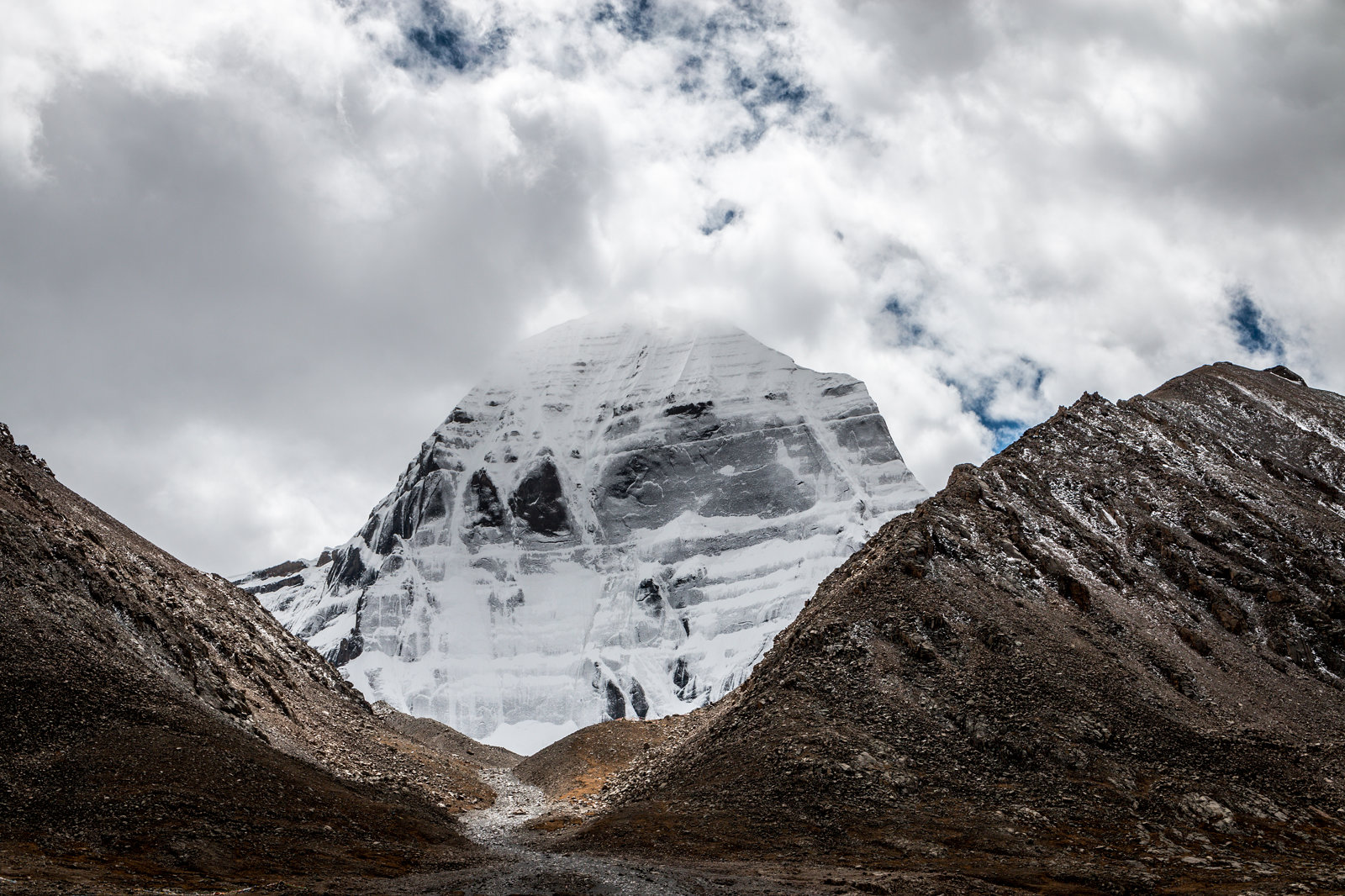 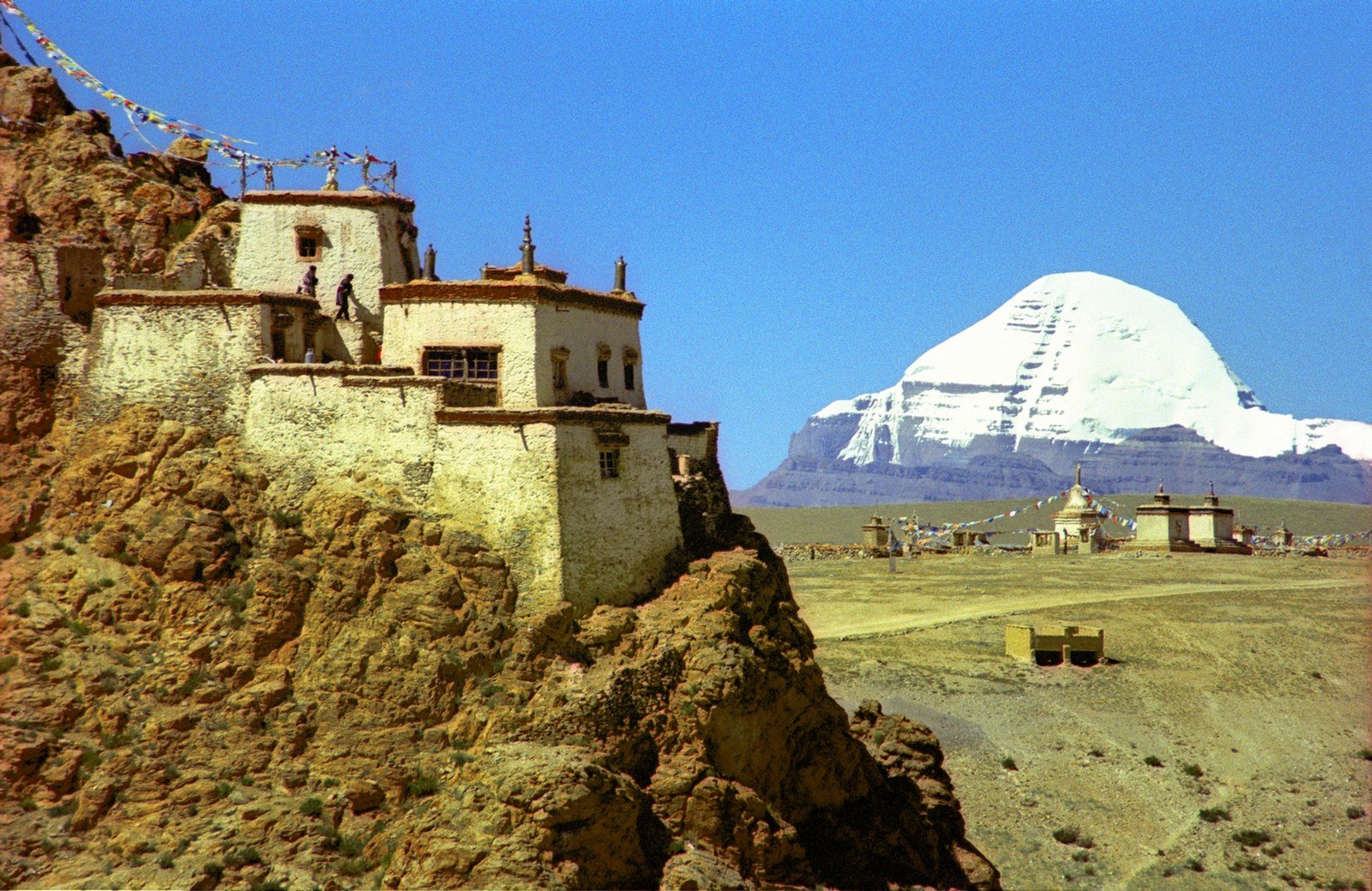 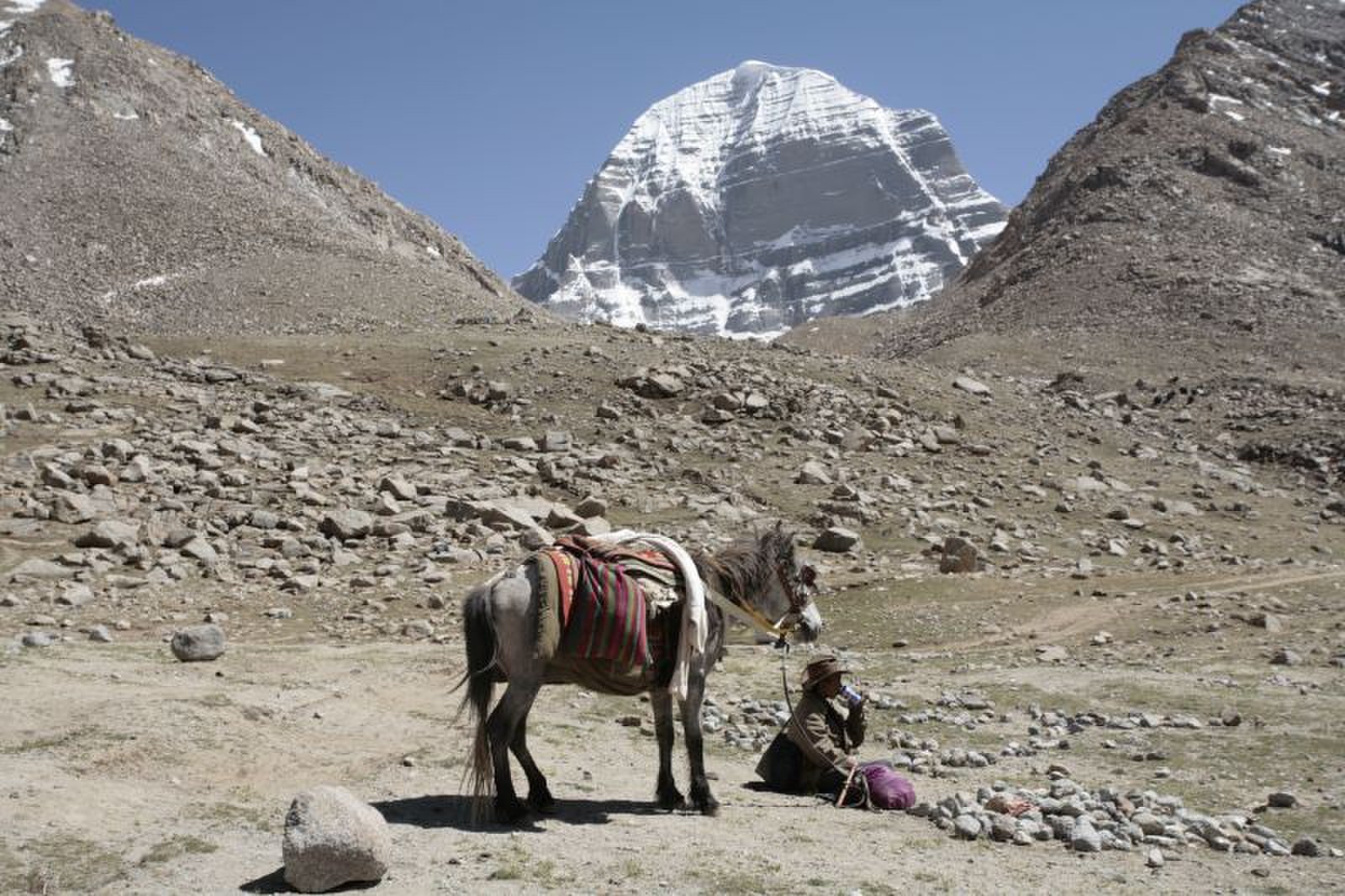 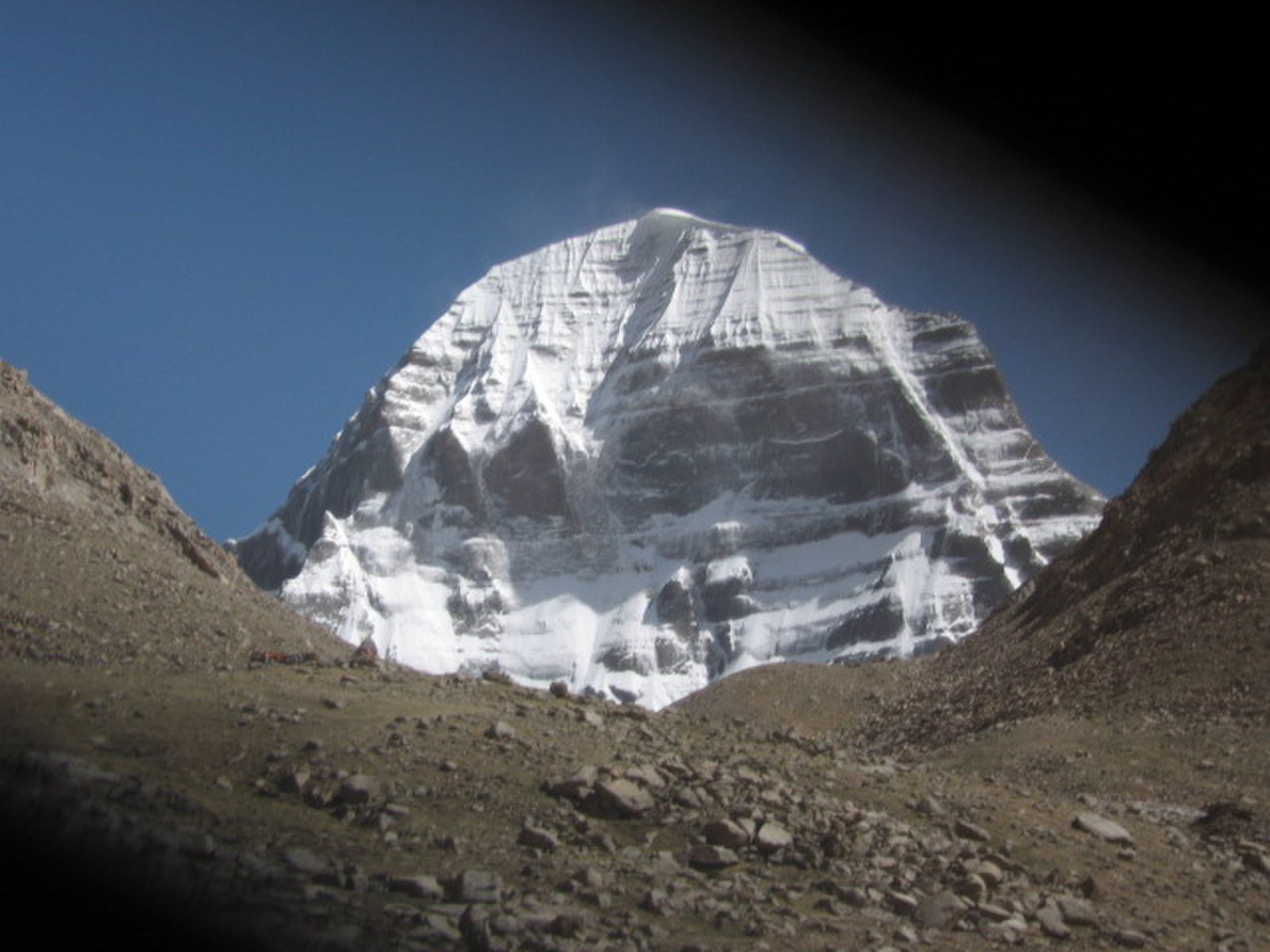 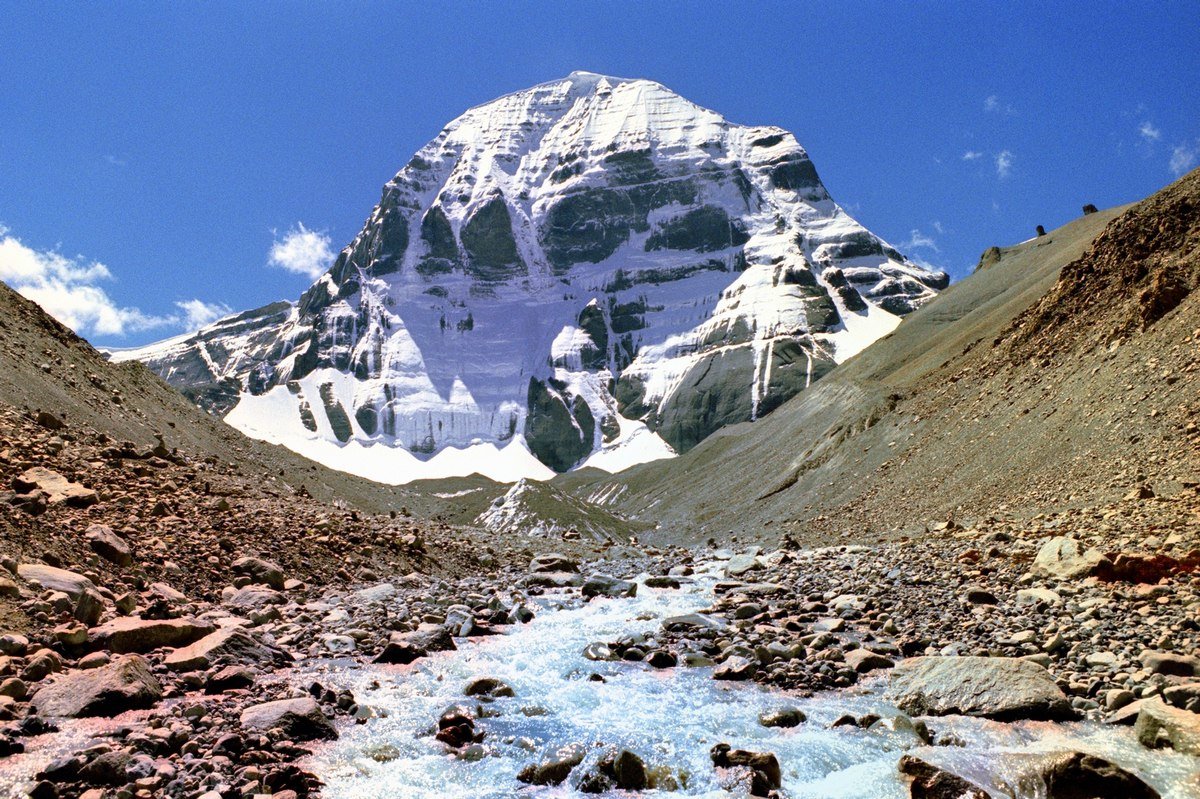 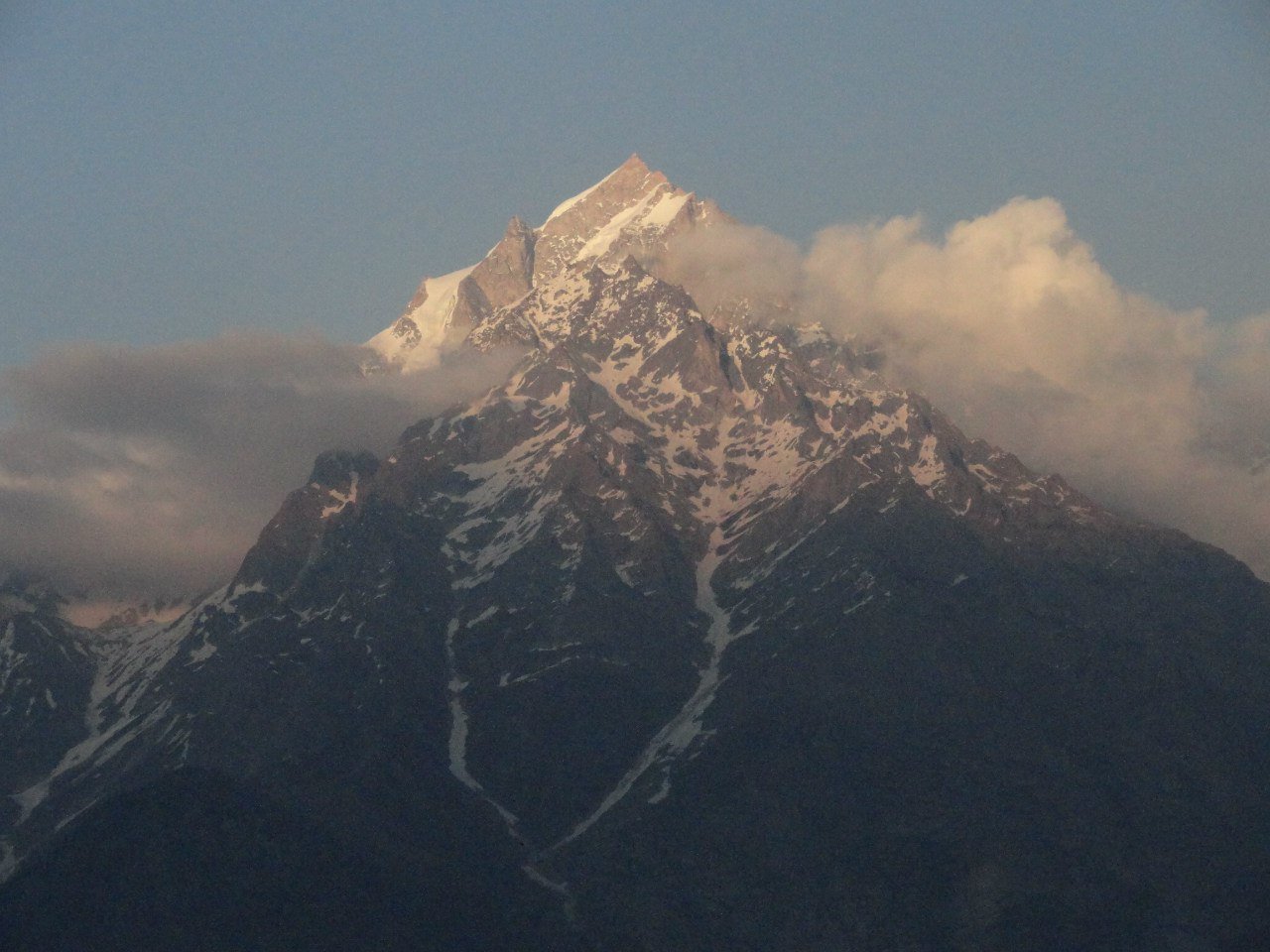 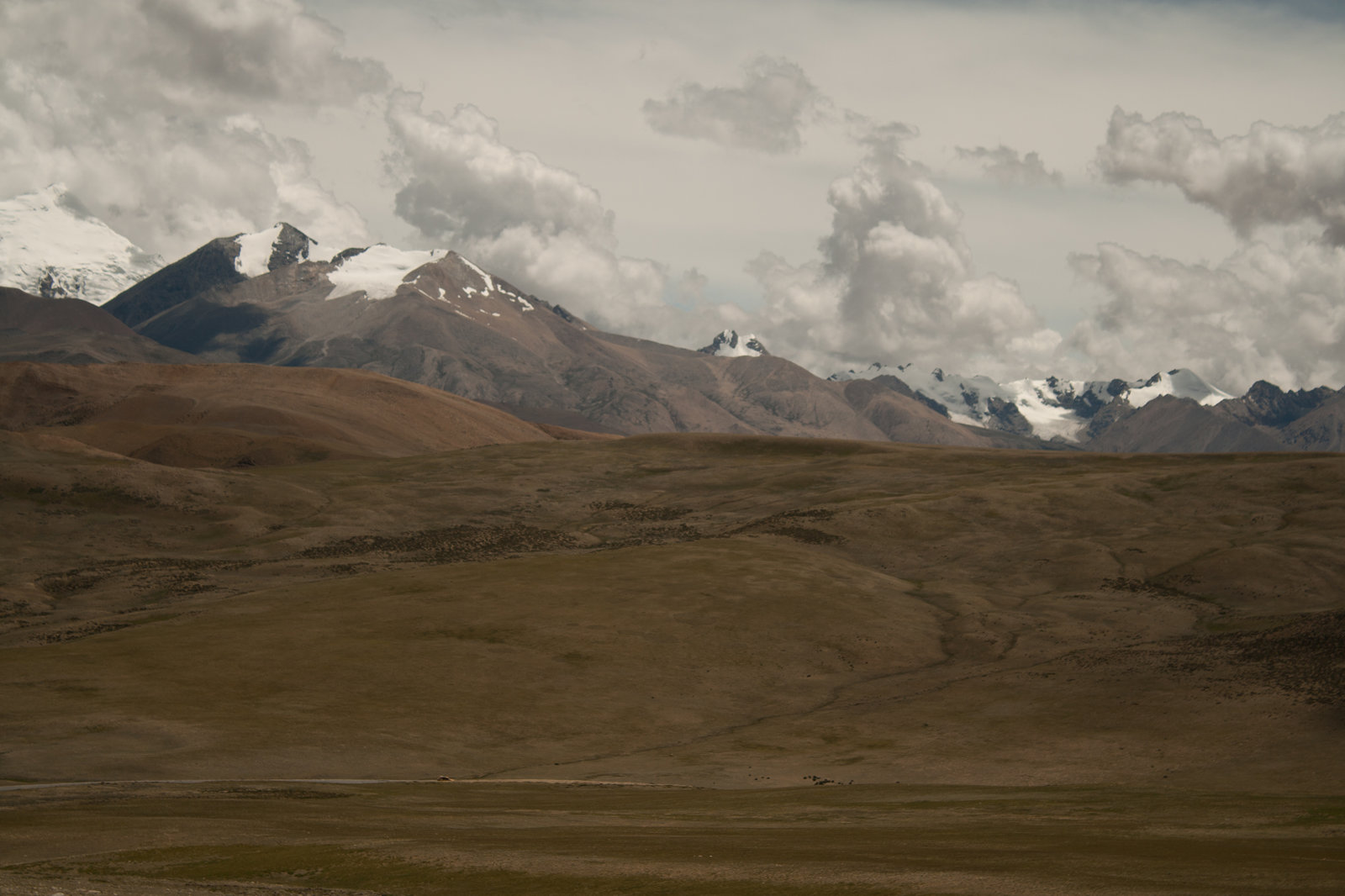