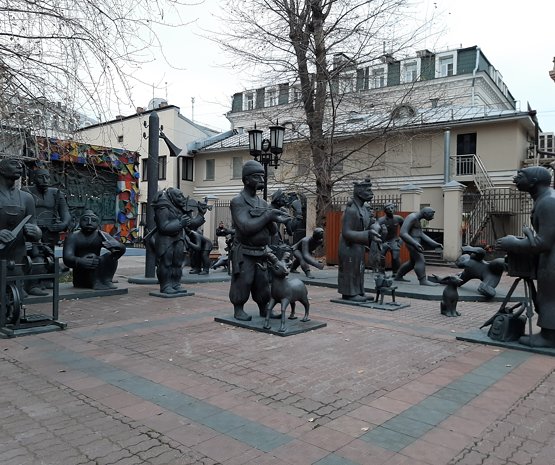 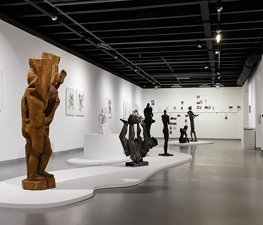 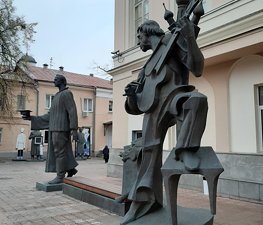 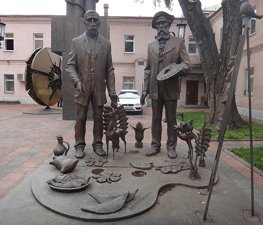 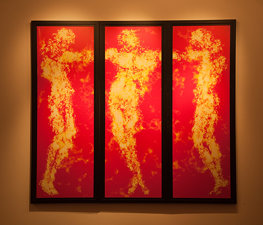 The Moscow Museum of Modern Art is a museum of modern and contemporary art located in Moscow, Russia. It was opened to public in December 1999. The project of the Museum was initiated and executed by Zurab Tsereteli, president of the Russian Academy of Arts.

The Moscow Museum of Modern Art is situated at Petrovka, 25, near the Petrovsky Boulevard in central Moscow. It is housed in the former Gubin’s mansion, an imposing monument of the 18th century neoclassical movement, designed by the noted Russian architect Matvei Kazakov.

In December 2003, the Museum expanded its galleries to a second address — the exhibition hall at the Yermolayevsky Pereulok, Patriarshiye Ponds area, also a remarkable historic building of the Moscow city center. The spacious refurbished halls of the premises provide for vast exhibitions of multiple art projects. The exhibition hall has been inaugurated by the "Artconstitution" - a major show, in which nearly one hundred contemporary Russian artists took part. As a result of the ensued wave of public interest, numerous international exhibitions followed. One of them was a display sponsored by FotoFest (Houston, U.S.A.), featuring 260 photographic masterpieces by 24 artists from the United States as well as 12 other countries in Europe, Asia and Latin America. what the ???

The core of the Museum’s assemblage was constituted from the private collection of Zurab Tsereteli, its' founder and director. Artworks of many renowned international artists are exhibited in the Museum's permanent collection halls. The highlights include objects and sculpture by Armand, the “Sun Disk” by the famous Italian sculptor Arnaldo Pomodoro, the installation “CIS Ant Farm” by the Japanese conceptualist Yukinory Yanagi, as well as other works of contemporary art based on contemporary technologies. The masters of European and American art, such as Pablo Picasso, Fernand Léger, Salvador Dalí, Joan Miró and Rufino Tamayo, are represented by their lithographs.

A special emphasis has been given to the collection of Russian avant-garde art. The museum spotlights works of world-famous artists of the turn of the 20th century: Kazimir Malevich, Alexandra Exter, Natalia Goncharova, Robert Falk, Ivan Pouni, Vladimir Baranov-Rossine and David Burlyuk (30 pieces). Visitors can also become acquainted with two compositions by Kandinsky’s friend Vladimir Izdebski, who is known for his “Salons de Paris” series after the revolution of 1917, and also a unique collection by the famous Georgian artist Niko Pirosmani.

The Museum displays the interesting exposition dedicated to the art of non-conformists of the 1950–70s, whose creative activity was in the opposition to the Soviet ideology. Among them are V. Nemukhin, E. Steinberg, V. Komar, A. Melamid, O. Rabin, A. Zverev, D. Krasnopevtsev, and more.

The Moscow Museum of Modern Art contains works of art from the first decades of the 20th century; the exposition is based on contrasts and correlations of artistic trends and events in Russia and abroad, and is also aimed at showing the integrity of the development of world culture, while specifying the role of the Russian art in it.

Today the Museum is renowned not only for its collections and exhibits, but it is also known as a center of artistic education. The School of Modern Art (by the name of "Free Studios") works alongside the Museum, featuring a two-year program which is realized in concrete practice in creative studiowork. Included in the program are lectures on modern art, the study of contemporary visual art technologies, mastery of a broad spectrum of intellectual problems surrounding contemporary culture and familiarization with today's art market.

Lufthansa
This museum features changing exhibitions of Russian and international artists and specializes in 20th and 21st-century art. More about Moscow in the LH Magazin iPad App (04/2014).

Aeroexpress
Moscow Museum of Modern Art was the first Russian state museum specializing exclusively on the art of the XX and XXI centuries. The cost of entry to the museum 150 rubles.

Andělka Bělková
It has 3 other venuez, but this is the best one. Isic admission is 150 rb, which is nothing and the exhibition is really nice. Go russian art! :)

Nikita Volodarskiy
The history of modern Russian art since the 20th century. Really liked it. Staff was extremely kind.

Vega Venatio
the ticket is valid for all museum venues (5 buildings around Moscow city centre) on the day of purchase
Load more comments
foursquare.com
8.1/10
Yuriy Ya, Liza Semyanovskaya and 48,011 more people have been here
I've been here
Add to wishlist

Add to wishlist
I've been here
Visited
Theatre of Nations

Театральный центр «На Страстном» is a tourist attraction, one of t

Московский театр мюзикла is a tourist attraction, one of th

The Rossiya Theatre (Russian: Театр «Россия»), formerly known as the 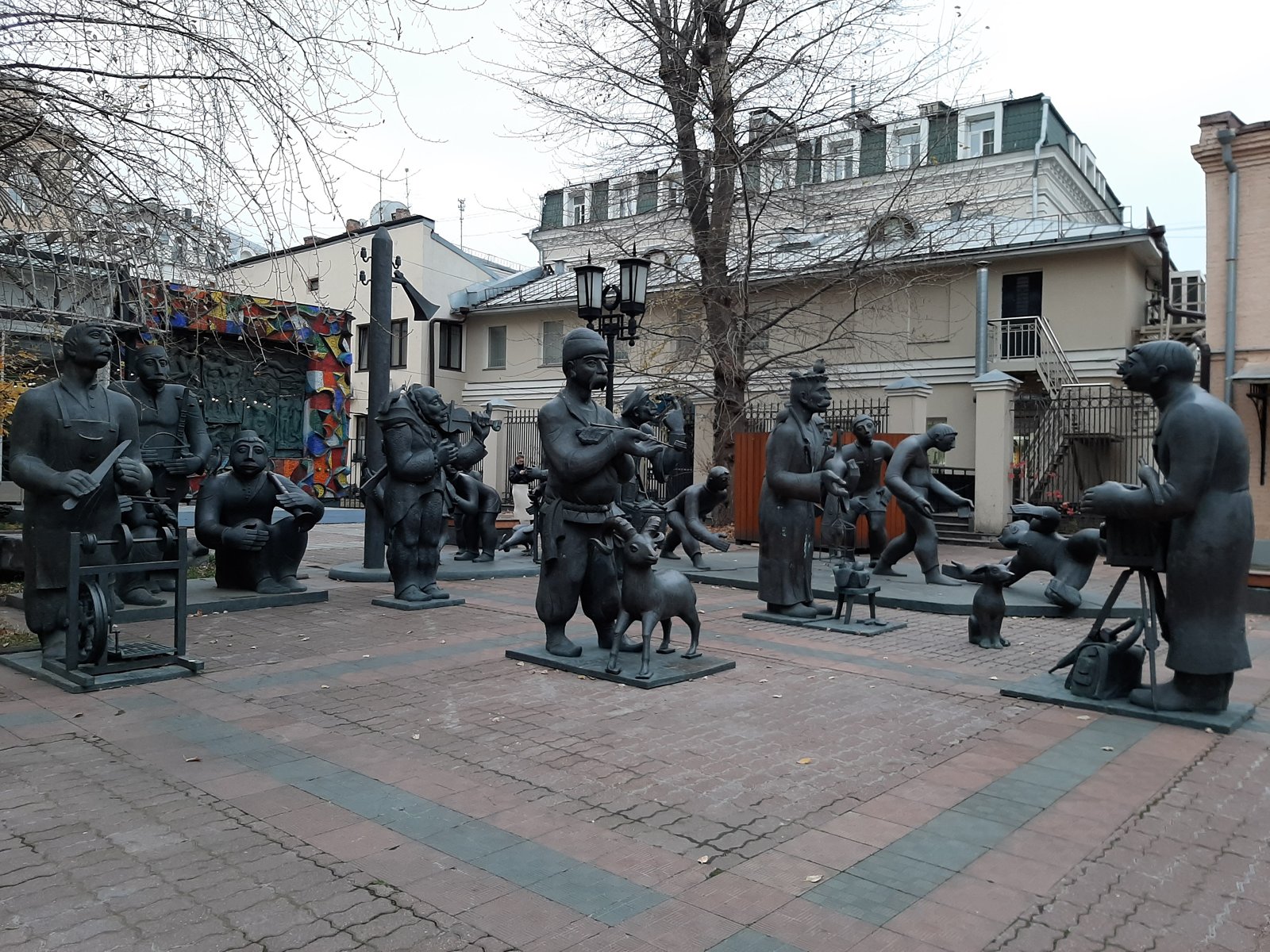 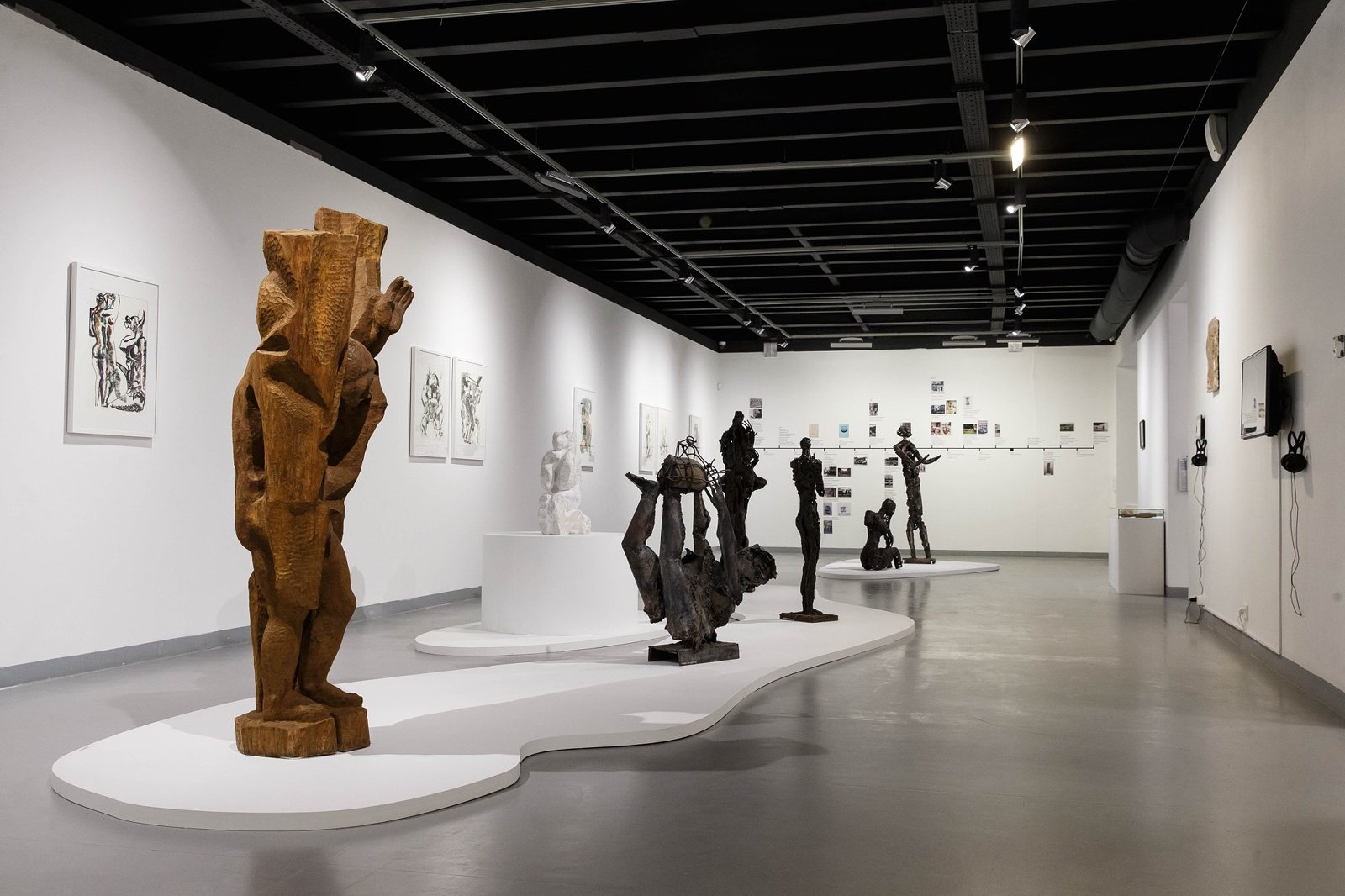 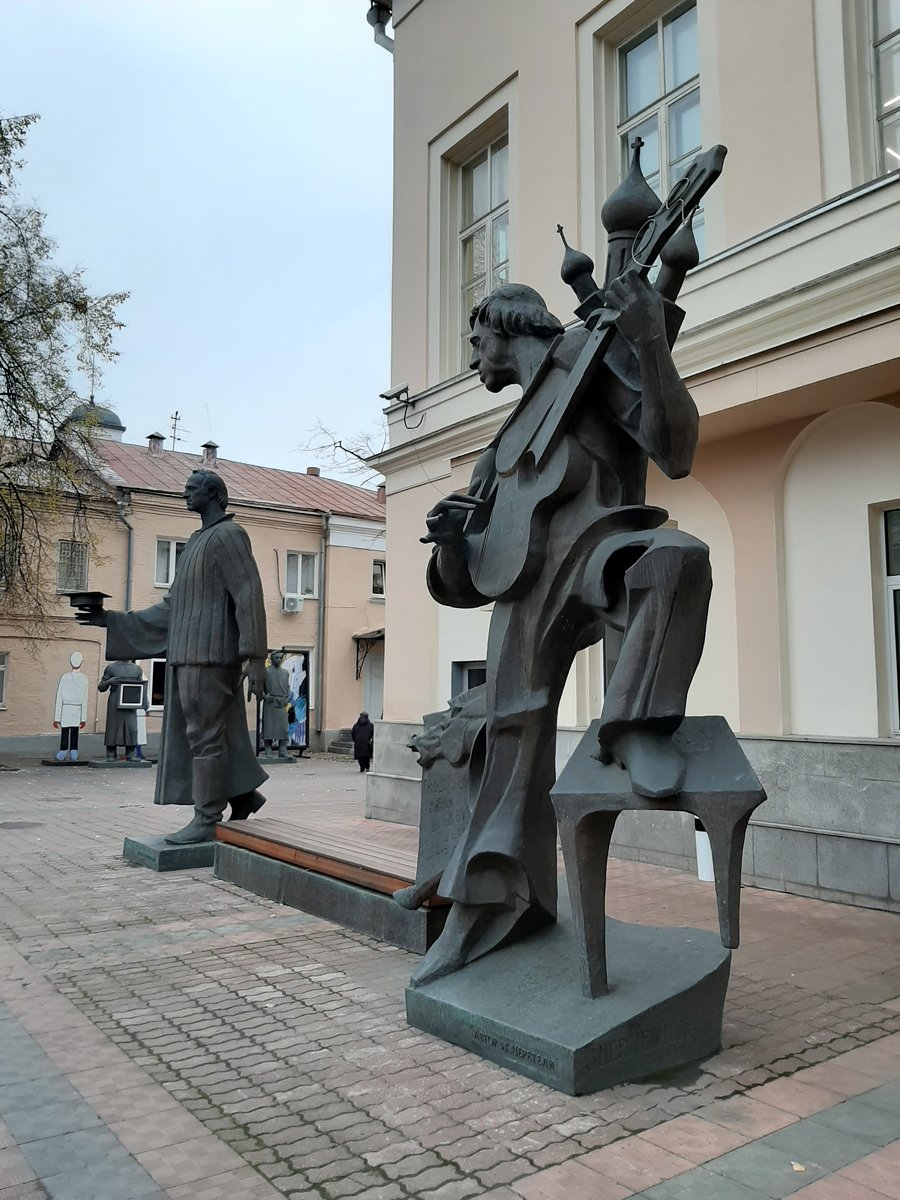 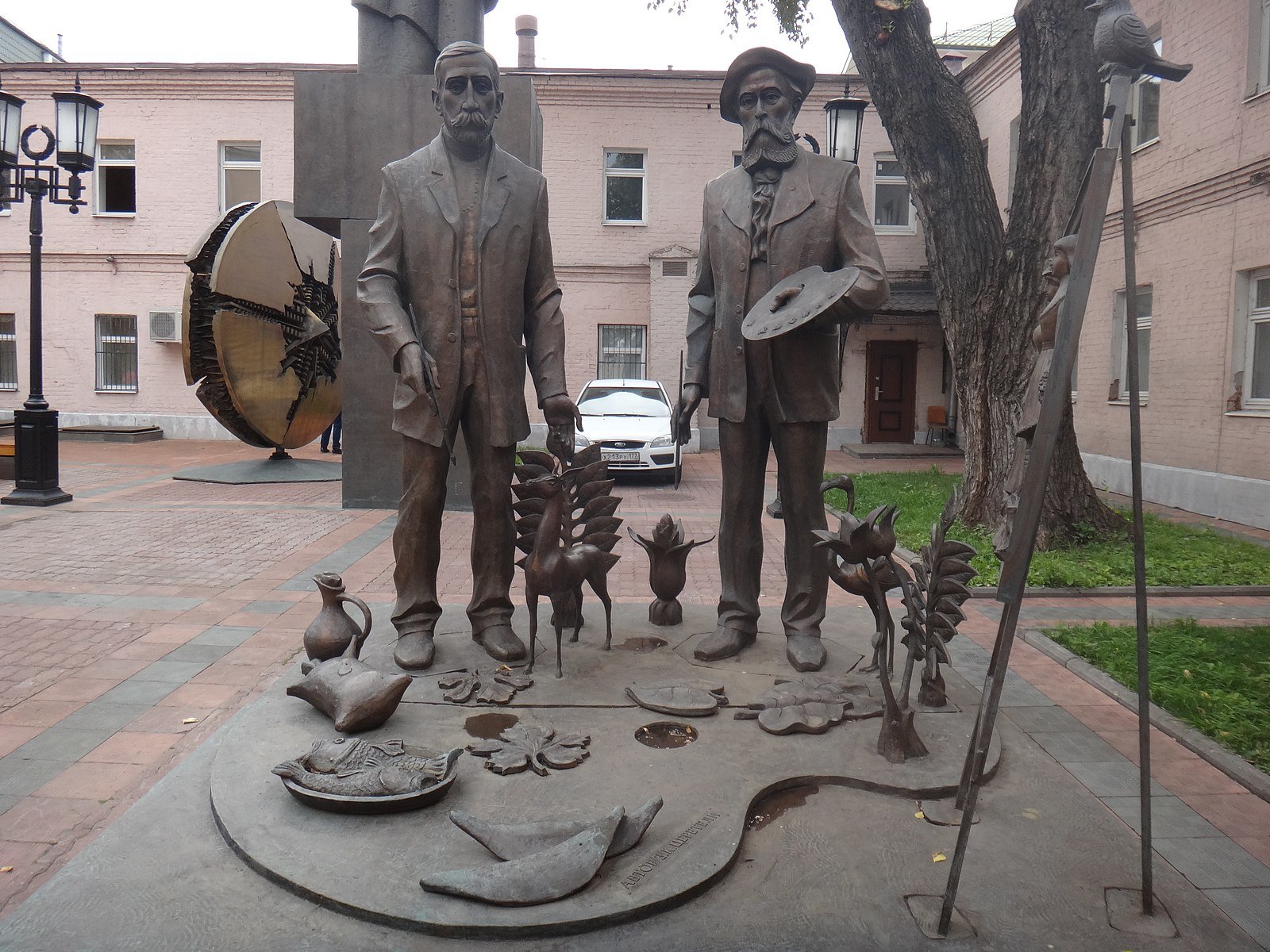 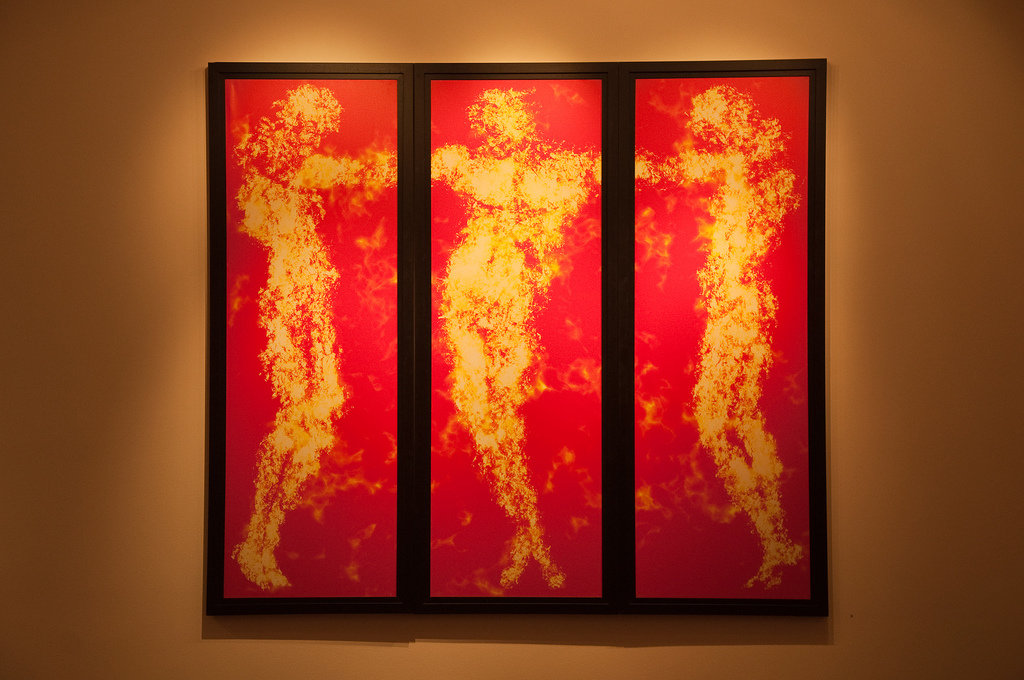 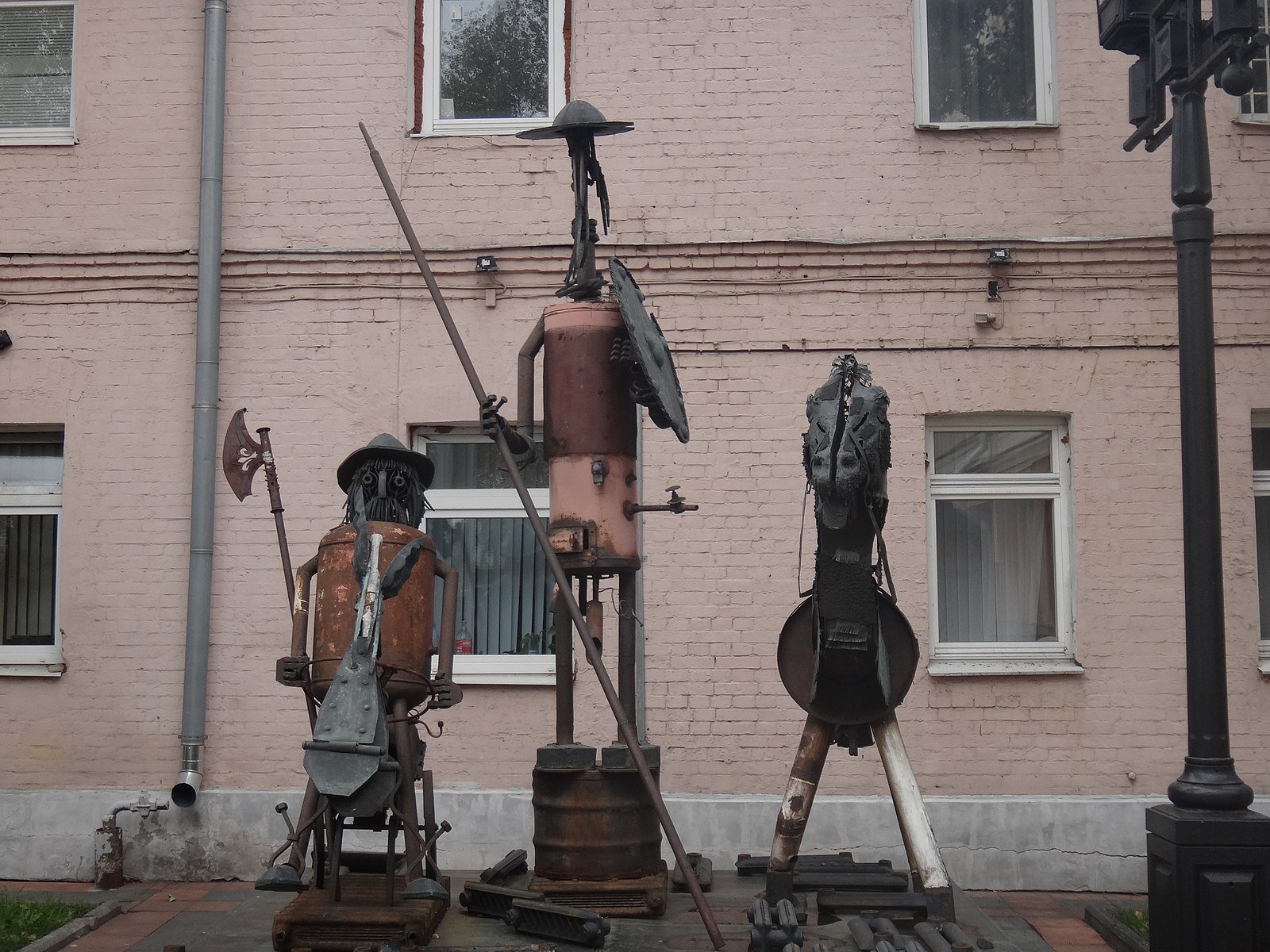 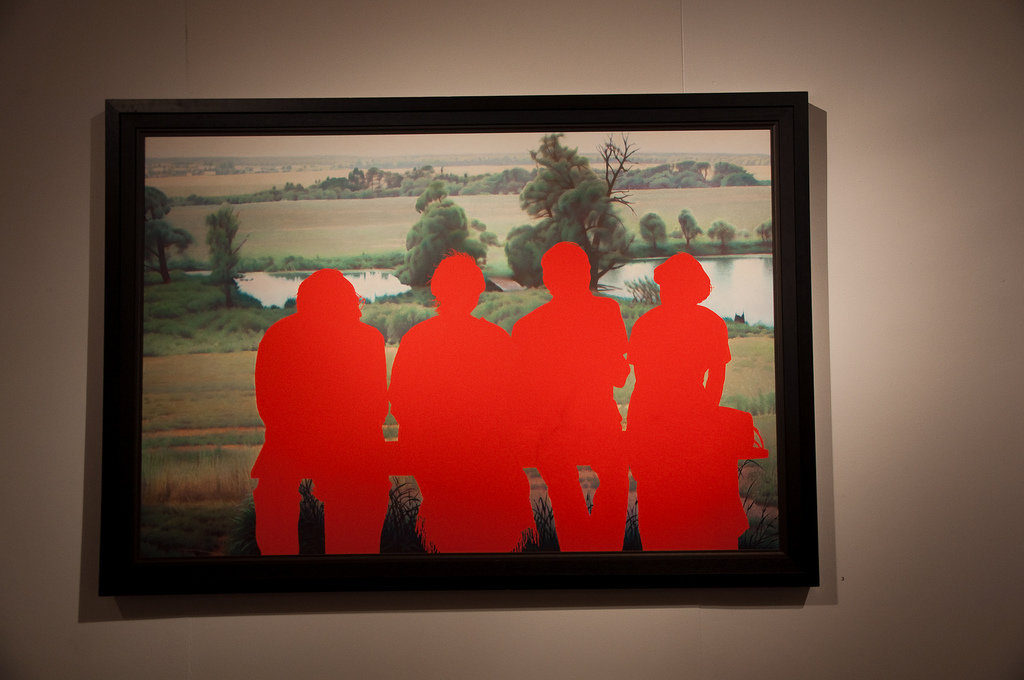 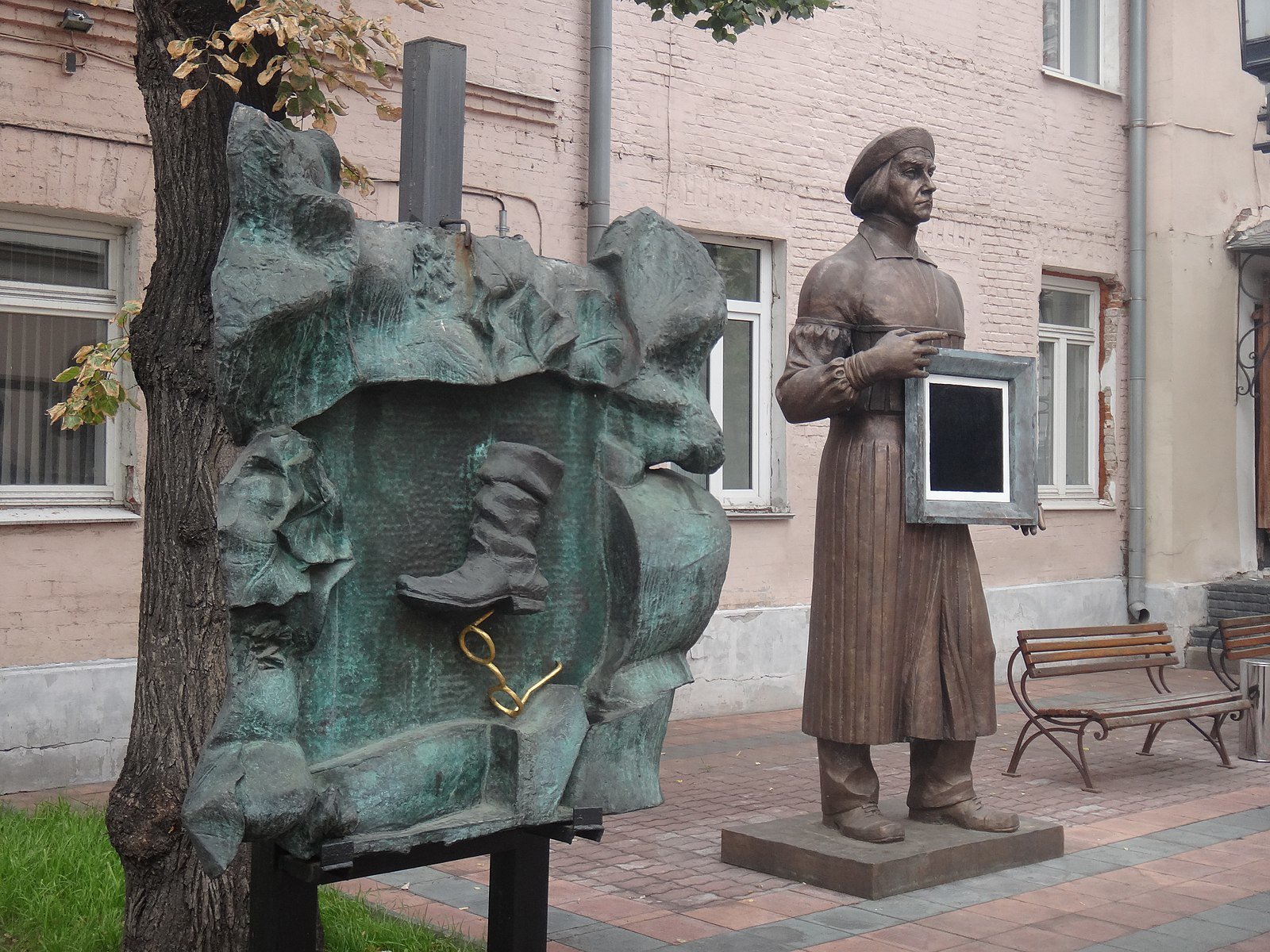 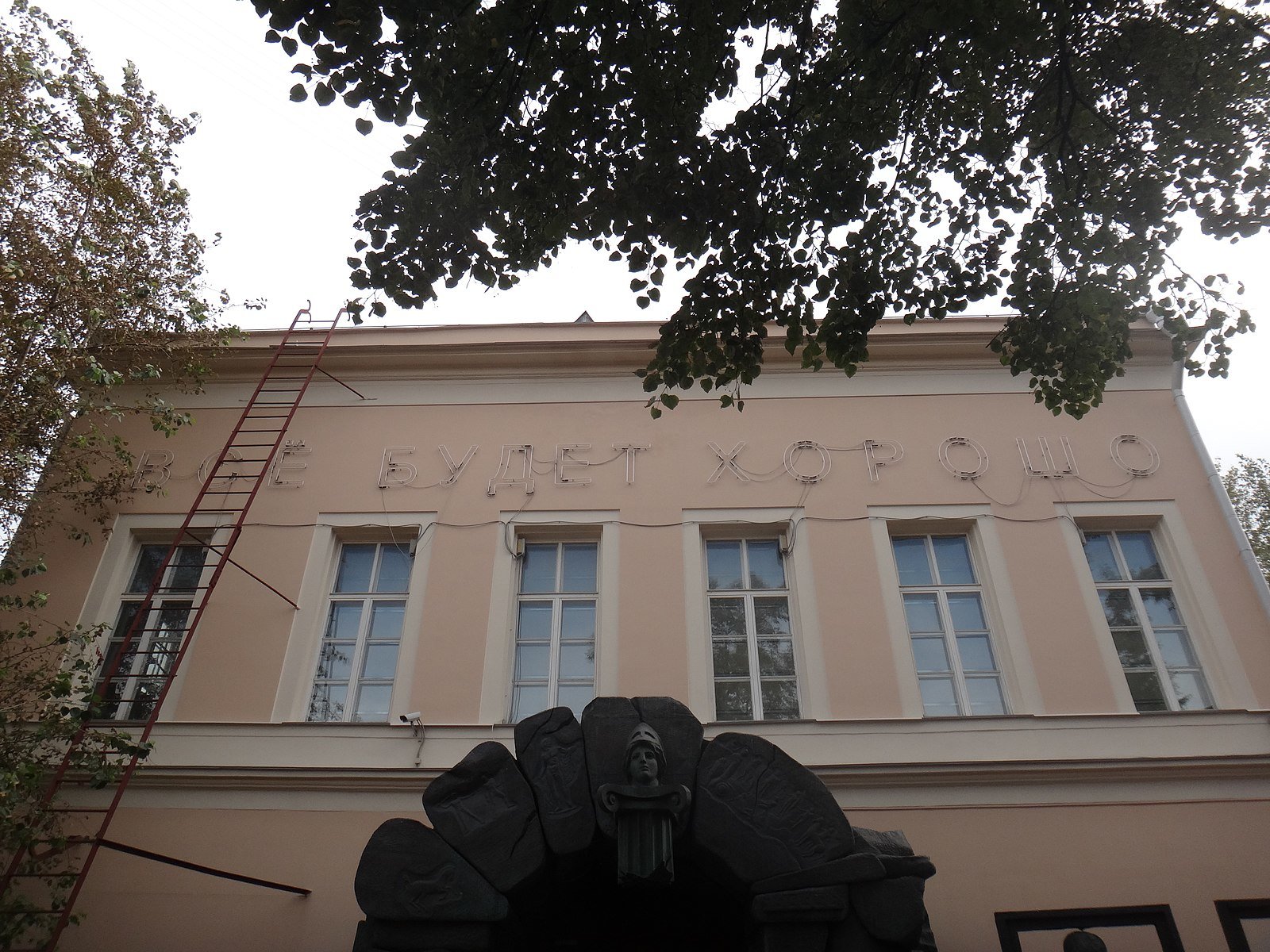 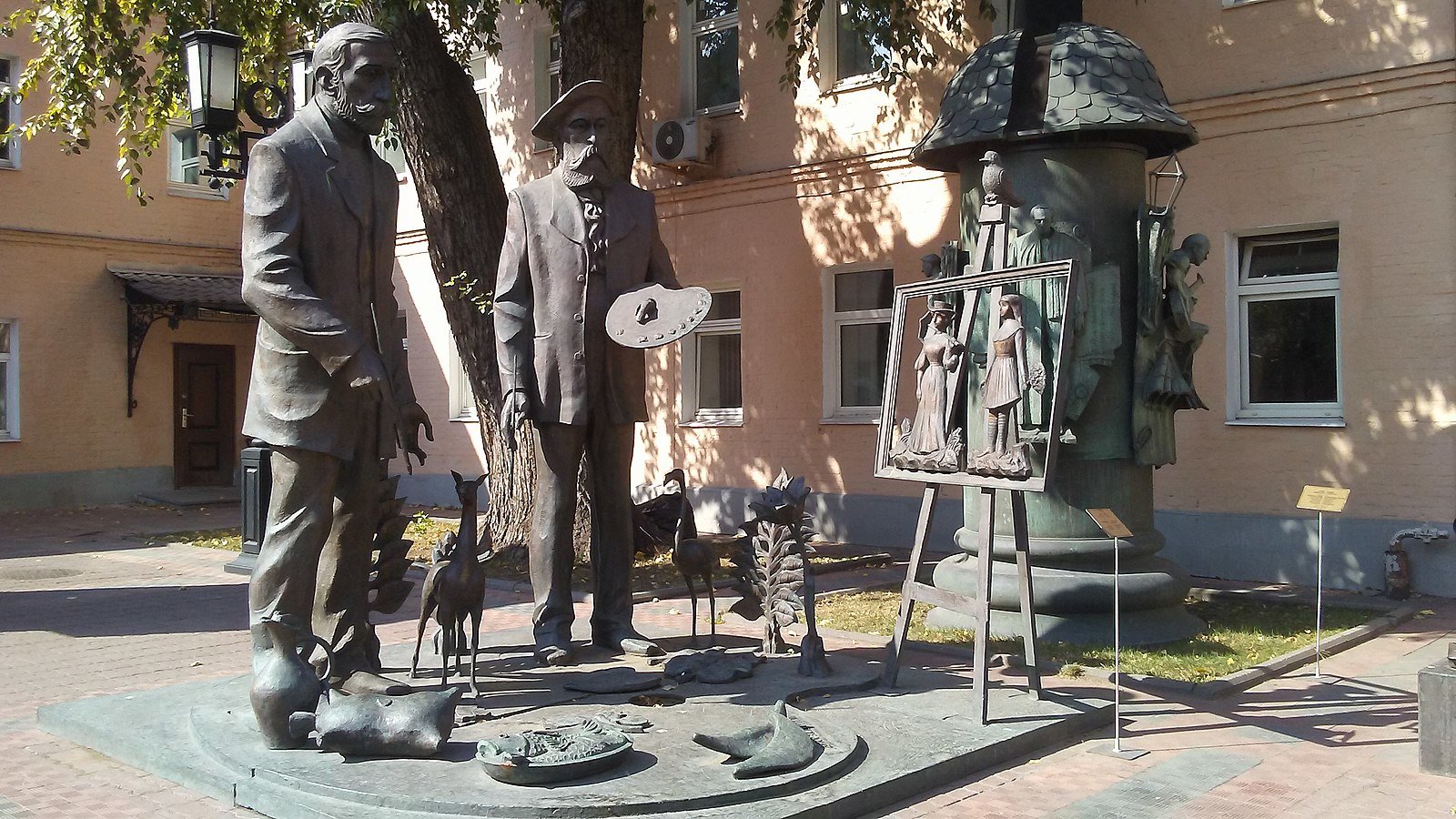 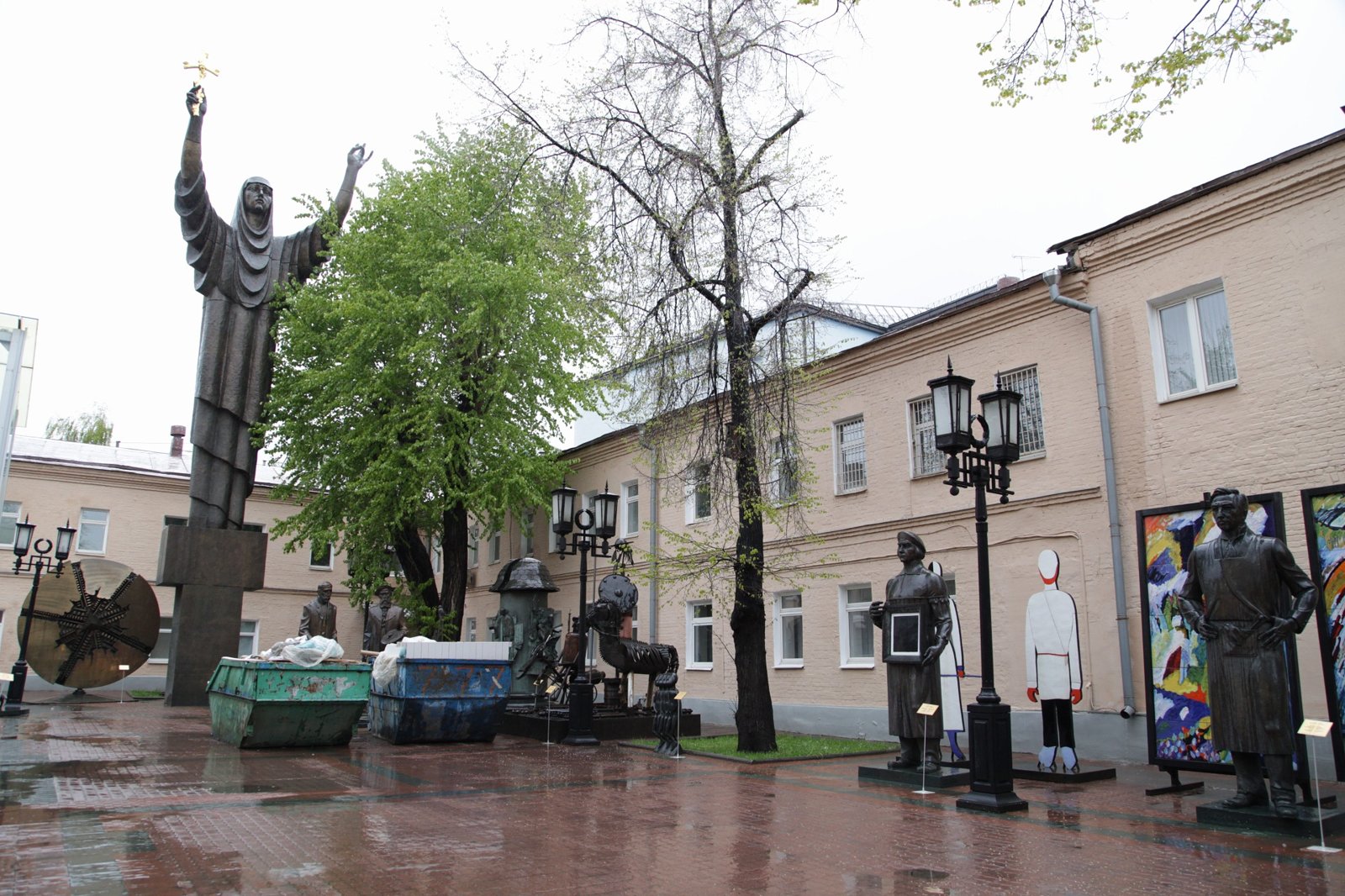 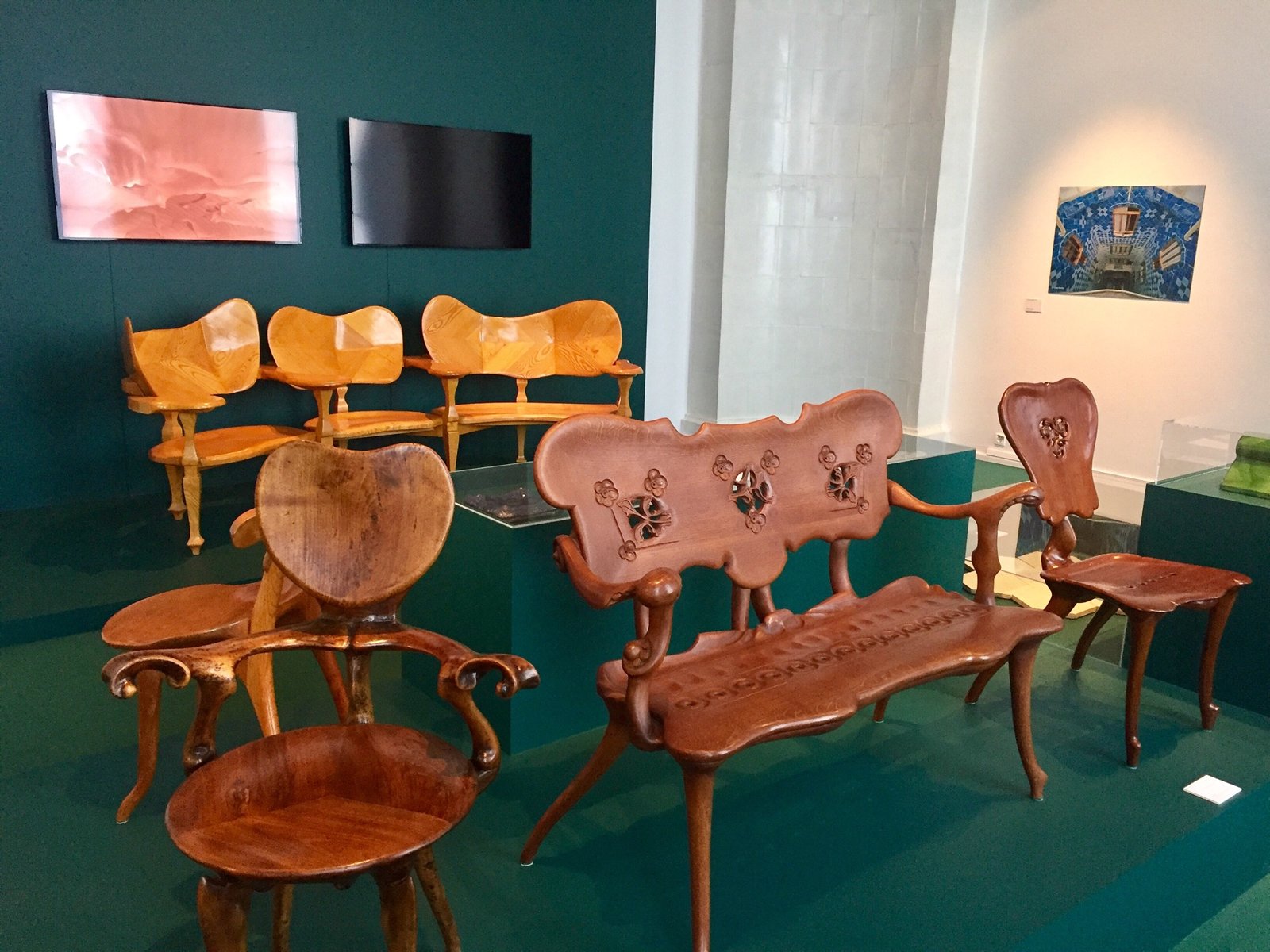 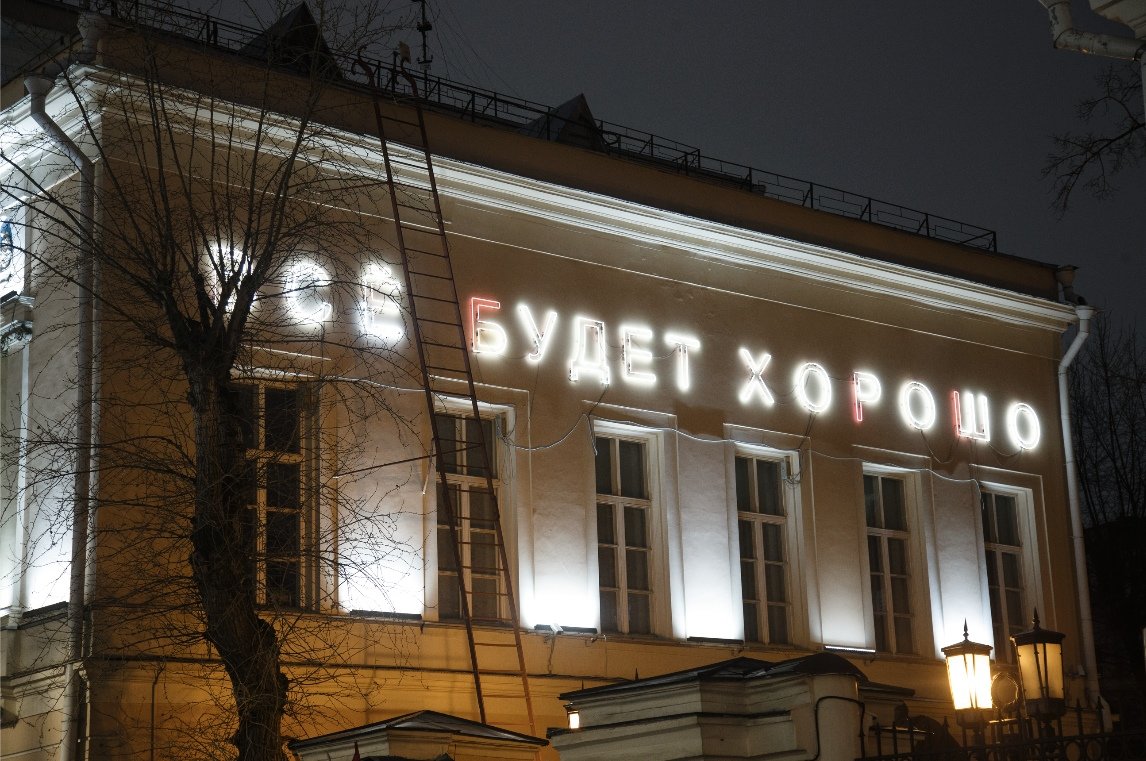 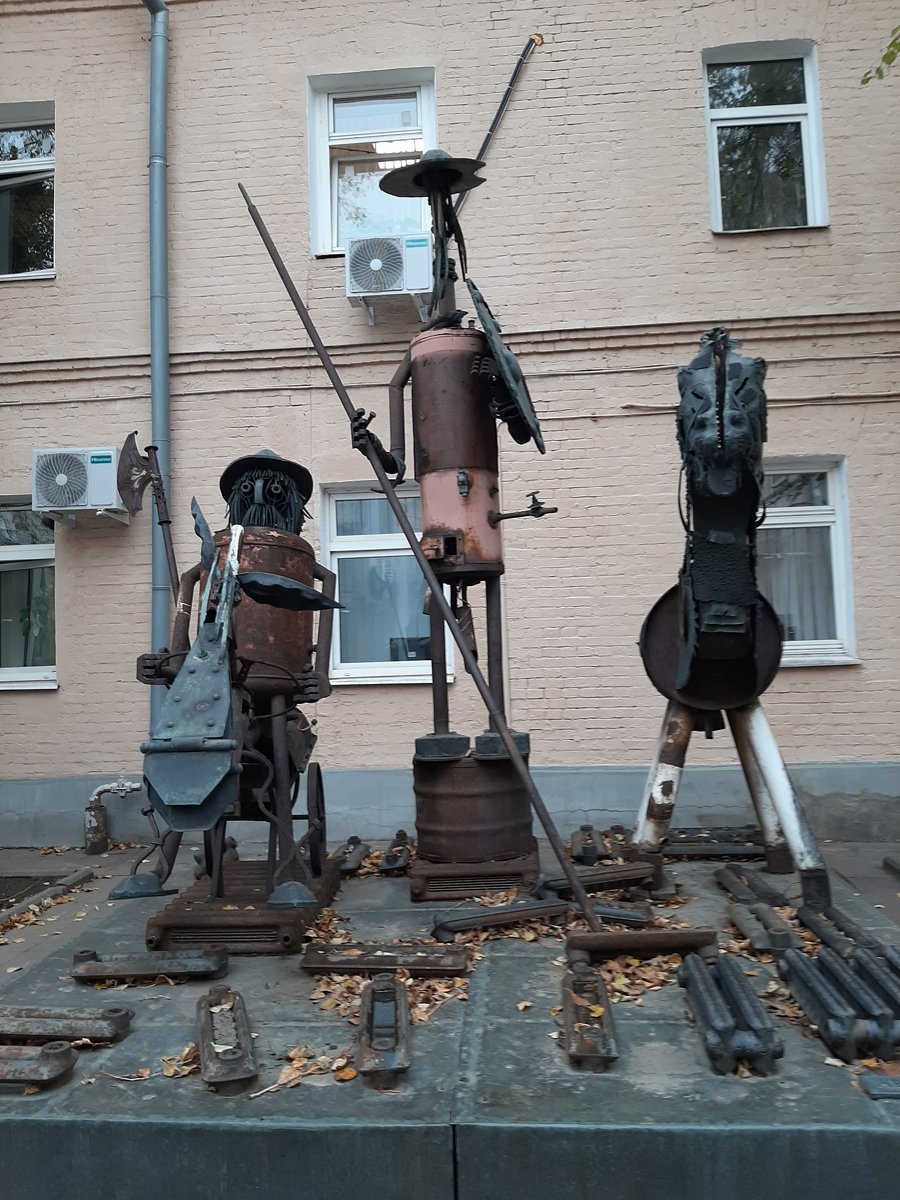 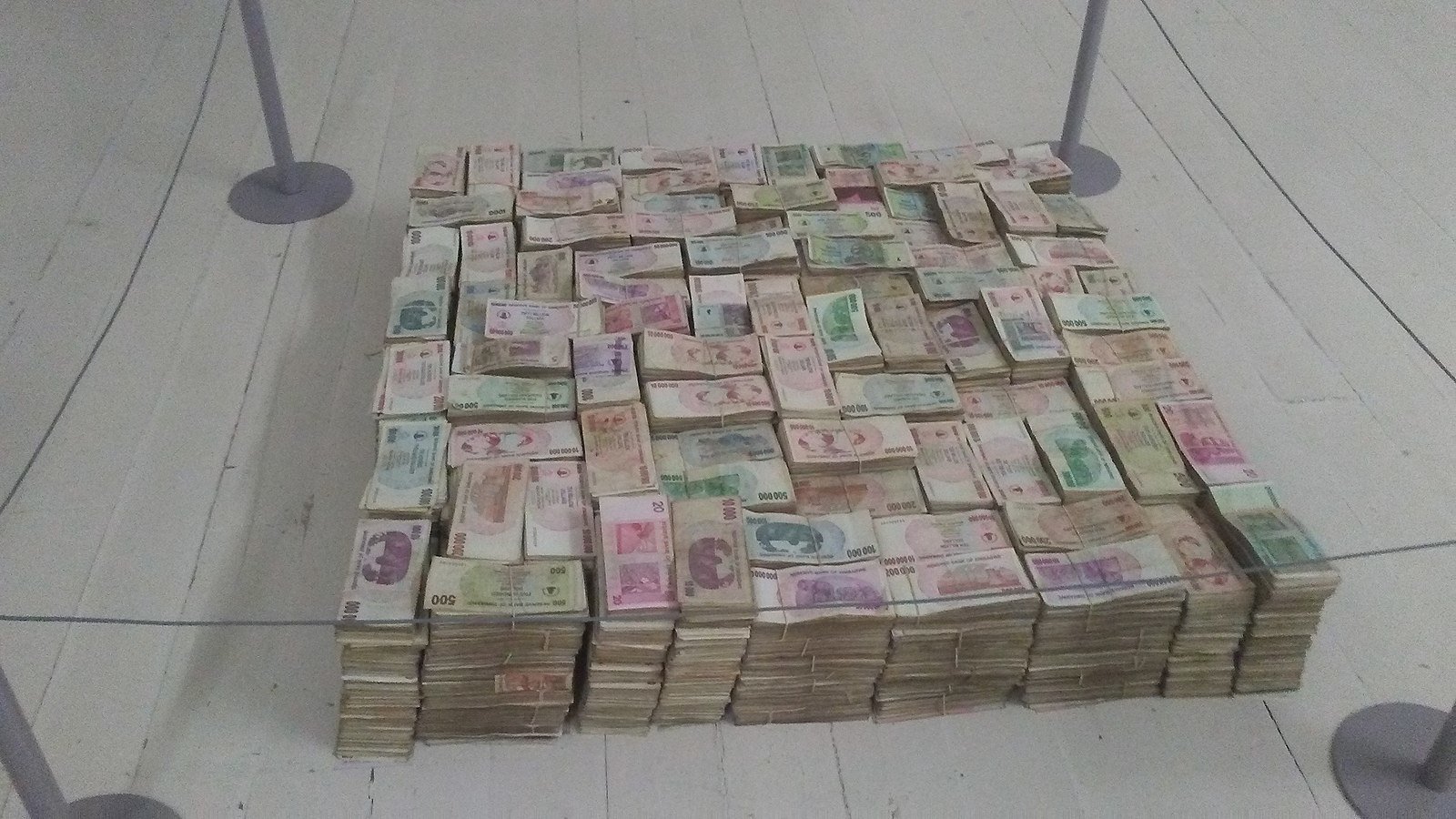 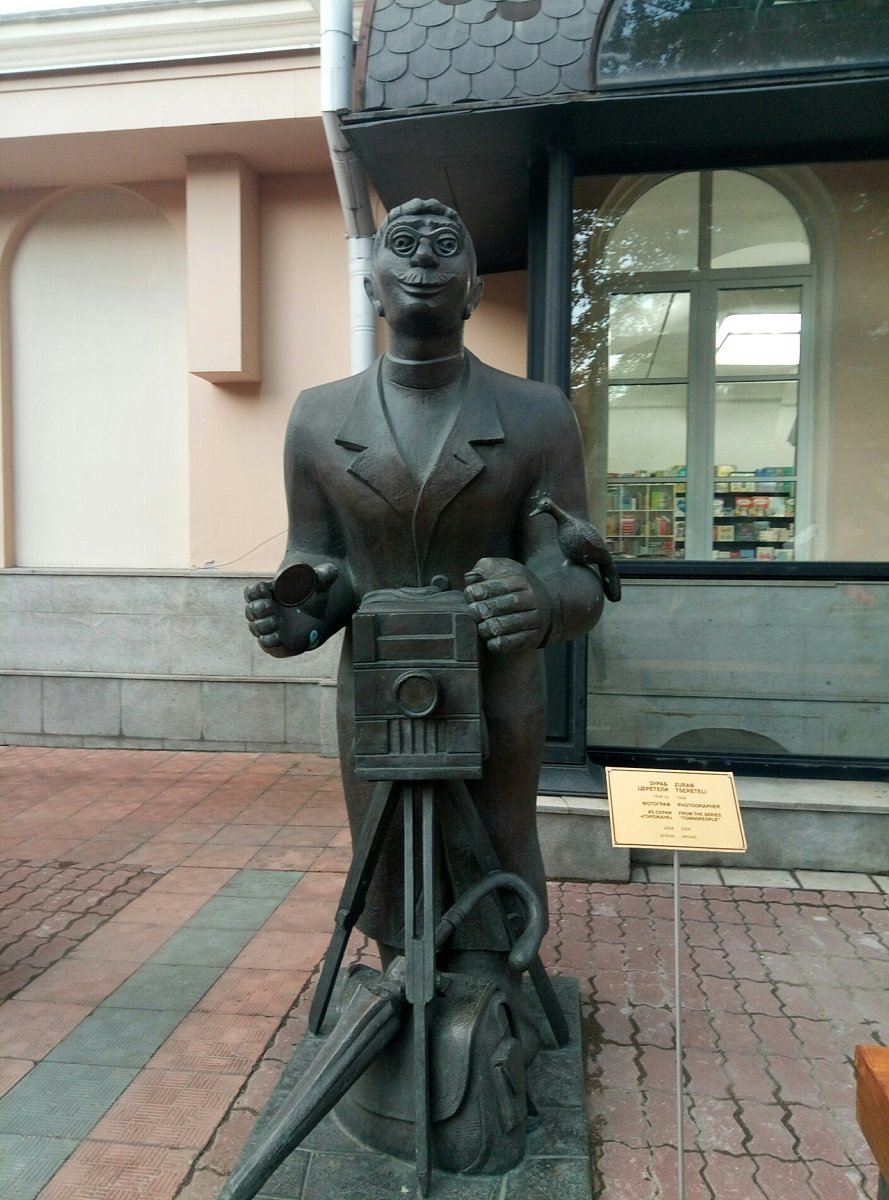 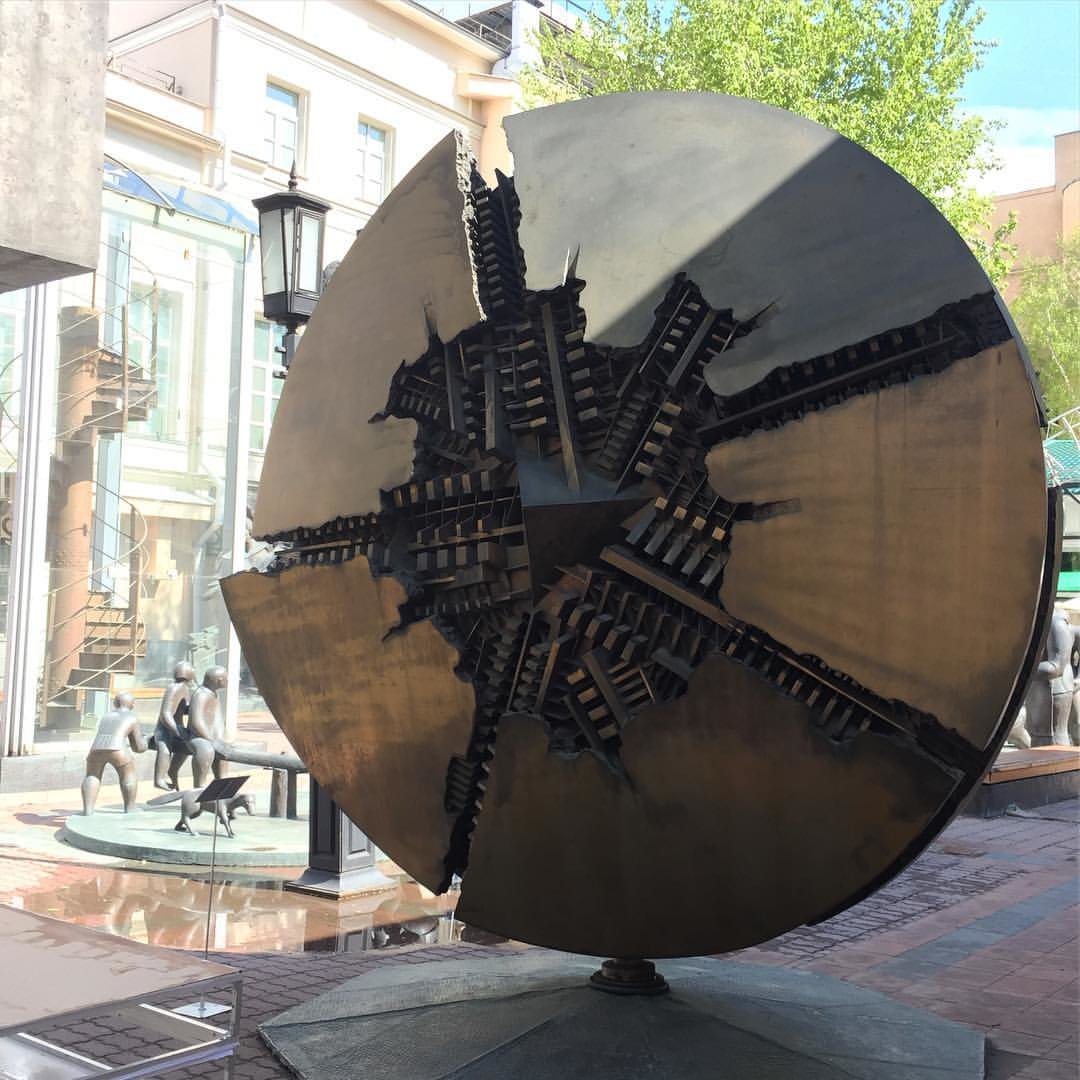 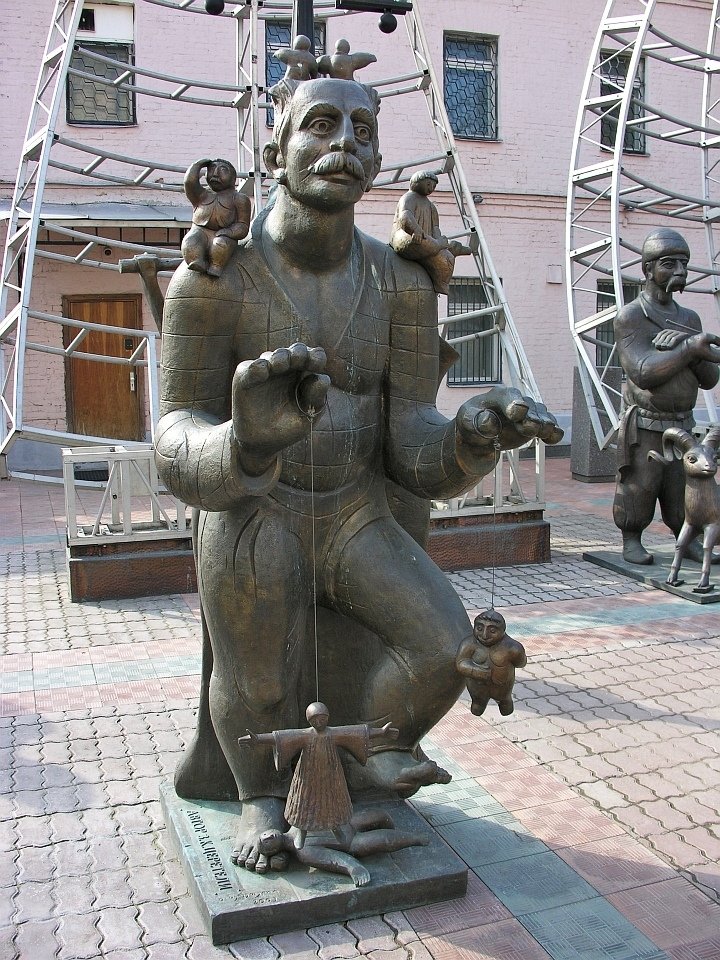 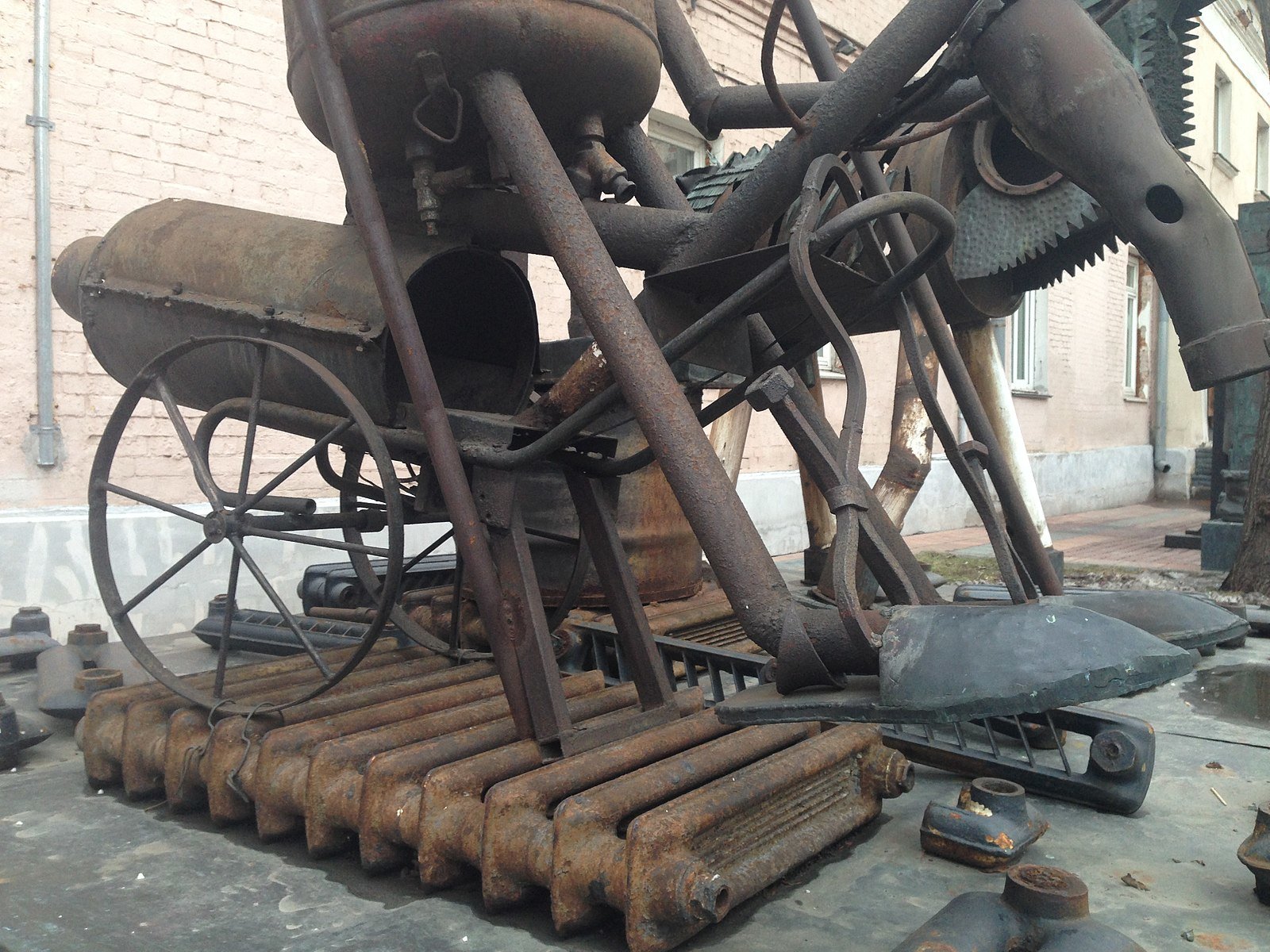 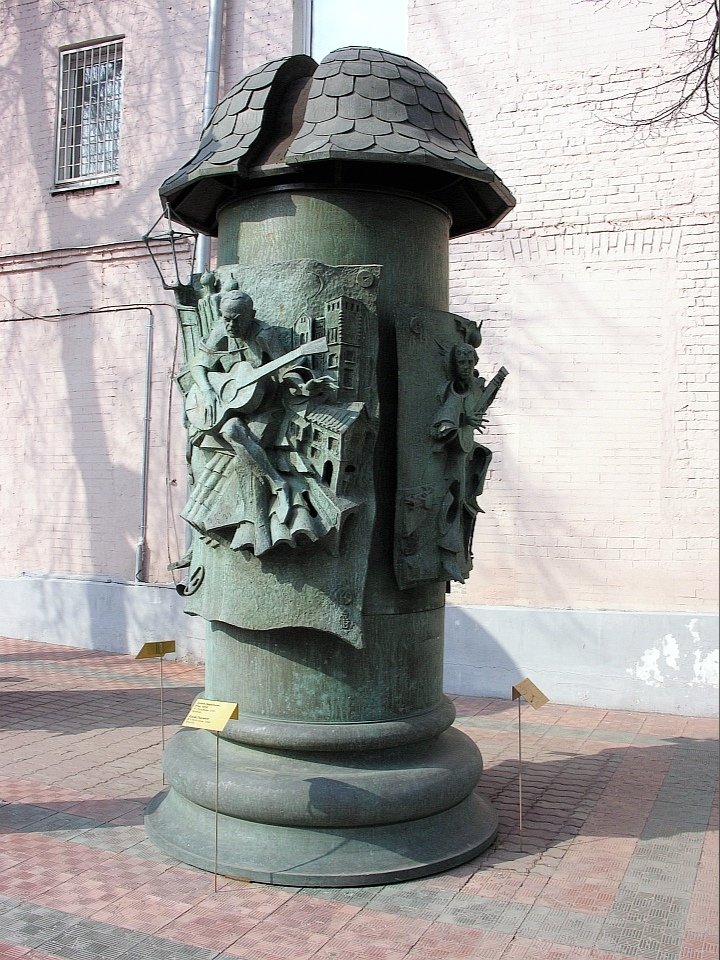 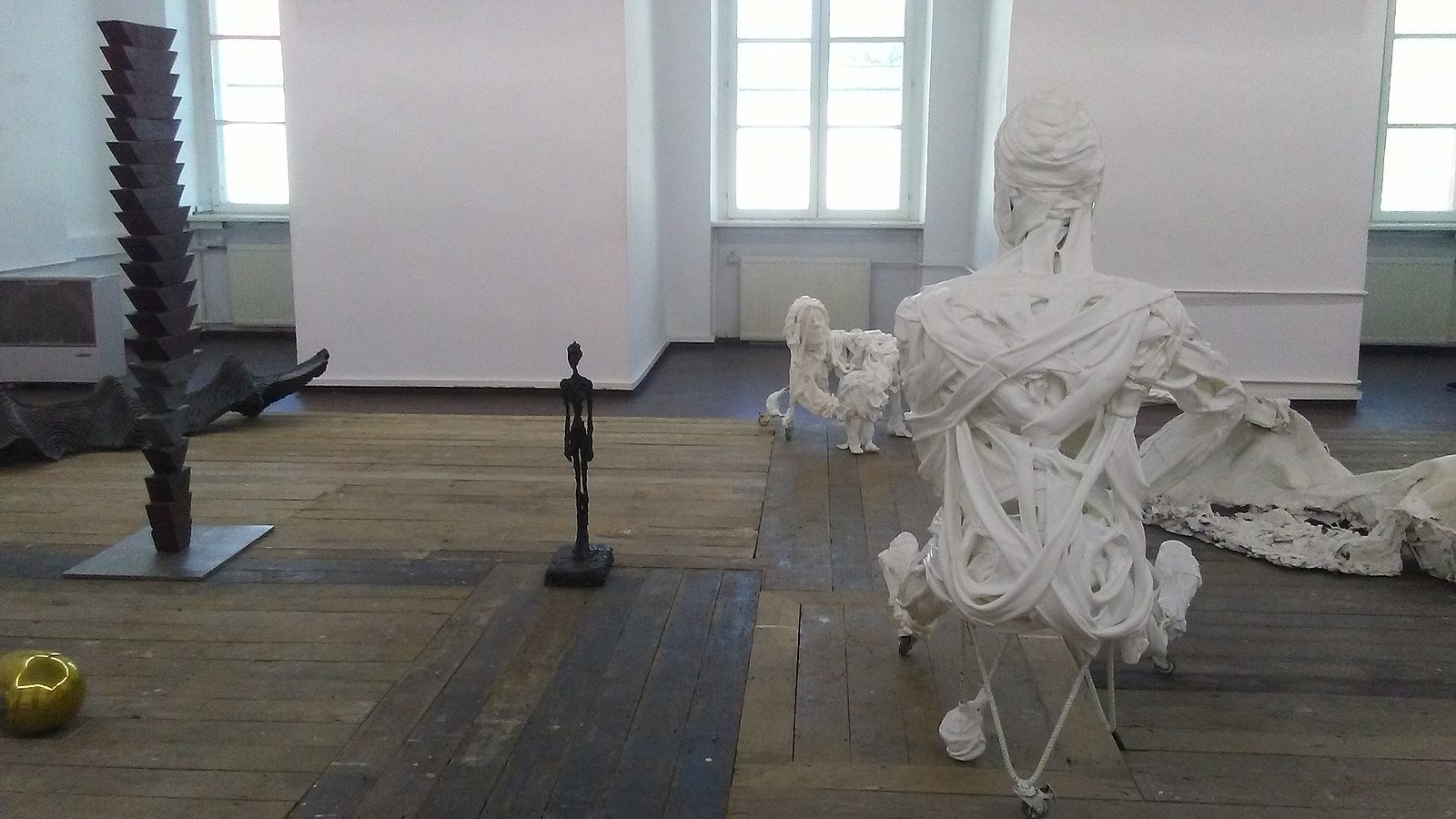