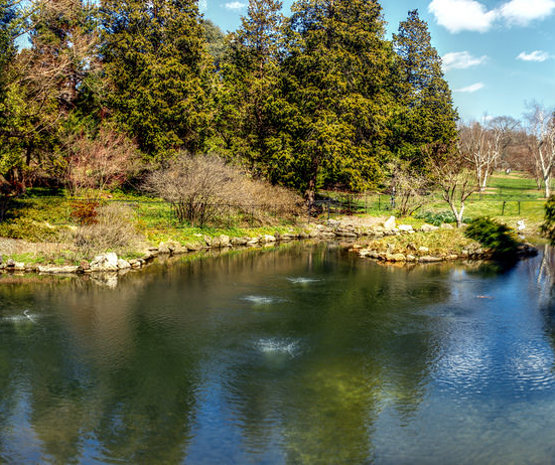 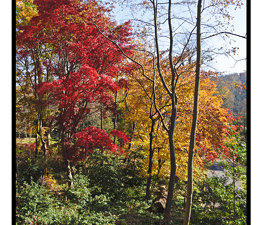 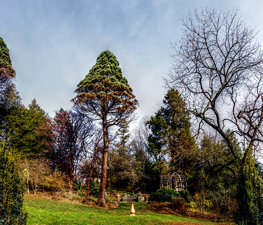 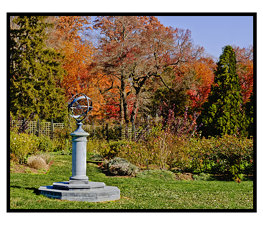 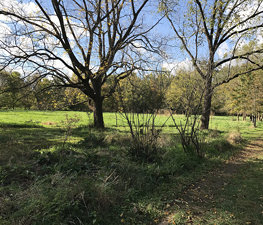 The arboretum was formerly the estate of John and Lydia Morris, who purchased and landscaped much of the arboretum's current site starting from the 1880s. Morris was interested in growing plants from around the world, including those collected in China by E. H. Wilson around 1900, and many of today's specimens date to Morris' original plantings. The estate became a public arboretum in 1933.

The arboretum is set within a fine, mature landscape, primarily designed in the English park style but with Japanese influences. It includes winding paths and streams, a swan pond, formal rose gardens, and large sweeps of azaleas, rhododendrons, and magnolias. Notable aspects of the arboretum are as follows:

Morris Arboretum also owns Springfield Mill, which is located opposite the main entrance. The grist mill has been restored and is open to the public once a month for grinding demonstrations.

The Ritz-Carlton
Visitors here are at home on romantic strolls or guided tours delving into the life of trees – in either case, the gardens around this former 19th-century summer home are undeniably beautiful.

Noora
It's a hidden gem. I went there in the fall and the view of all the colorful trees was breathtaking. If you are around, you have to visit this place.

Lyndsey
One of the most beautiful places in the city limits! A membership is well worth it. Great place to bring a picnic and book and spend the afternoon!

visitPA
The official arboretum of the commonwealth, Morris Arboretum of the University of Pennsylvania offers beautiful gardens and unique attractions, such as the "Out on a Limb" canopy walk in the treetops.

Visit Philly
In the cold winter months, duck into the charming little Fernery, a period glass greenhouse beloved by Victorians, for a warming glimpse of lush, green growth.

Mike Robertson
Worth the membership for year round enjoyment. Make sure you go on the "Out on a Limb" tree walk!
Load more comments
foursquare.com
8.1/10
Ilya Sharin and 58,365 more people have been here
I've been here
Add to wishlist

The Elmwood Park Zoo is a zoo in Norristown, Pennsylvania that houses

Bradstreet Observatory is an astronomical observatory owned and

The Fairmount Water Works in Philadelphia, Pennsylvania was 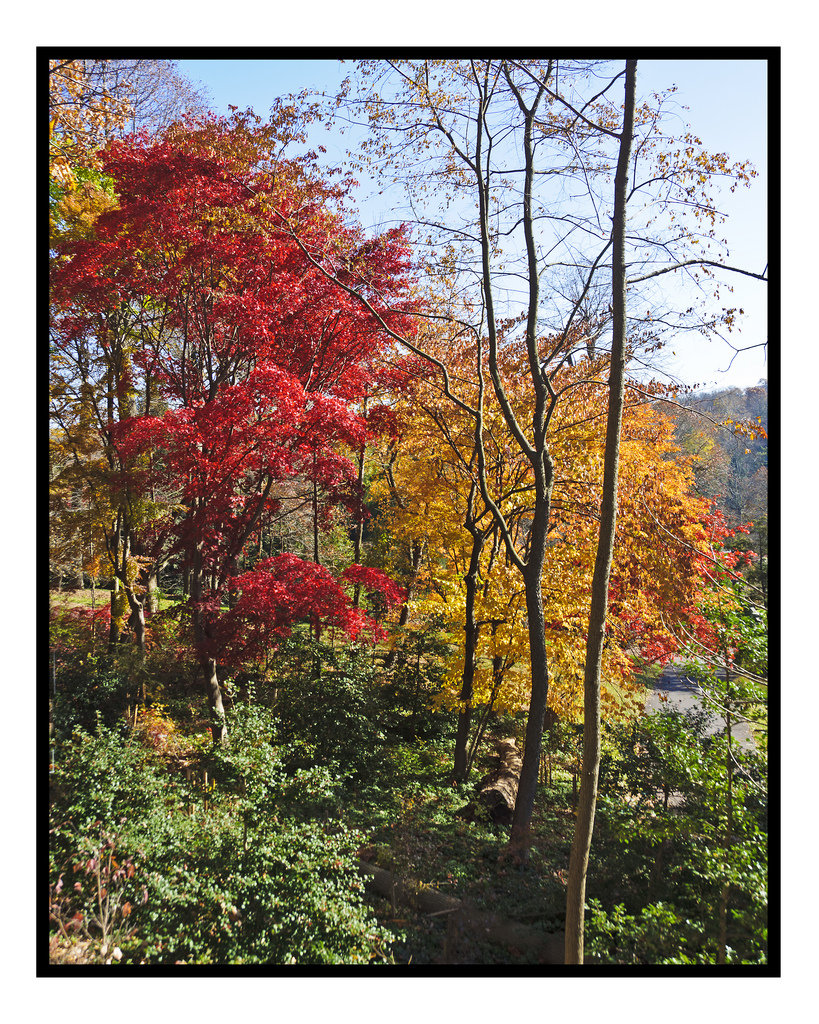 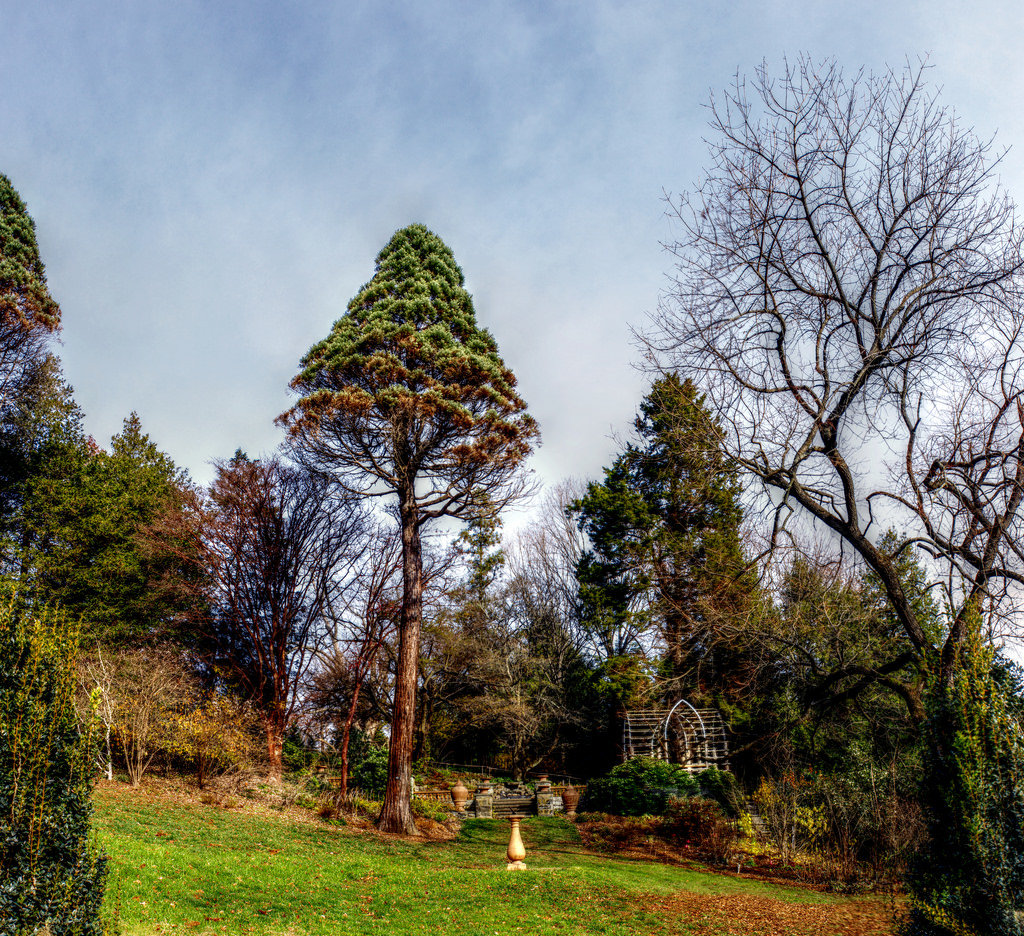 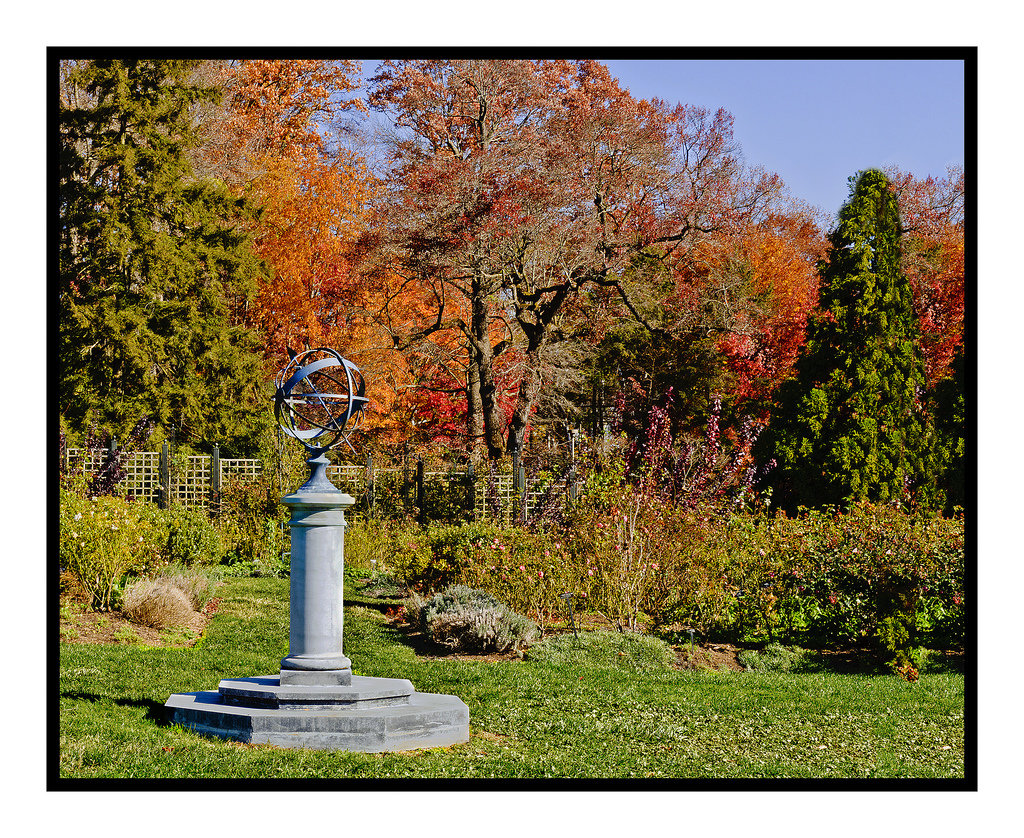 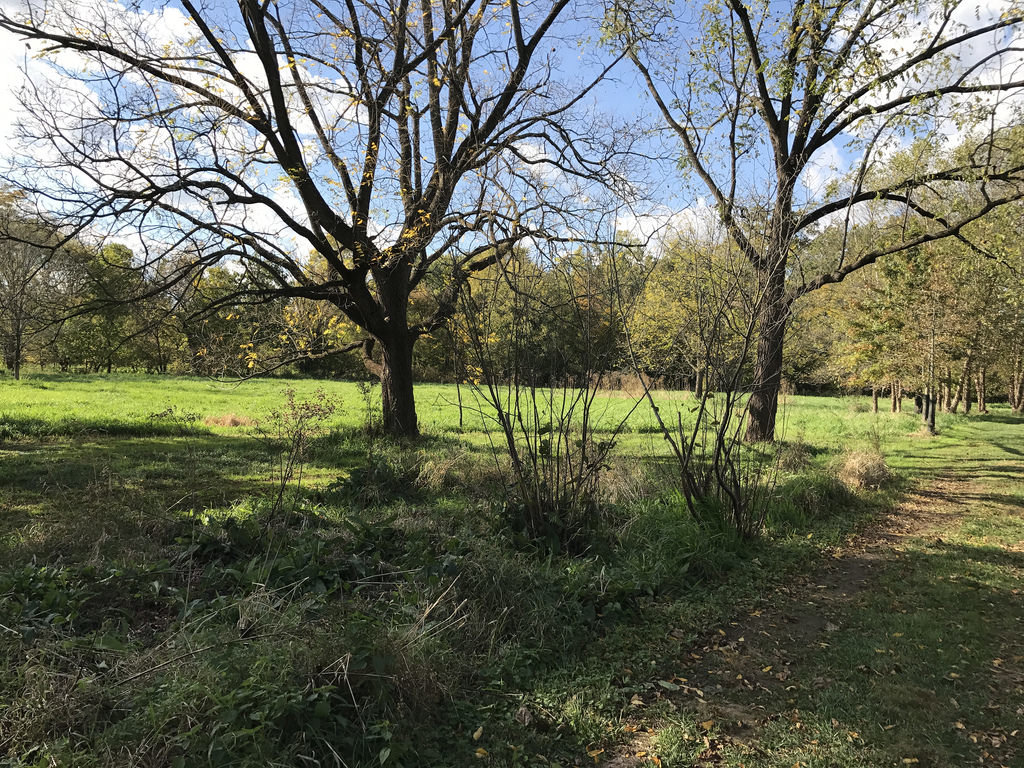 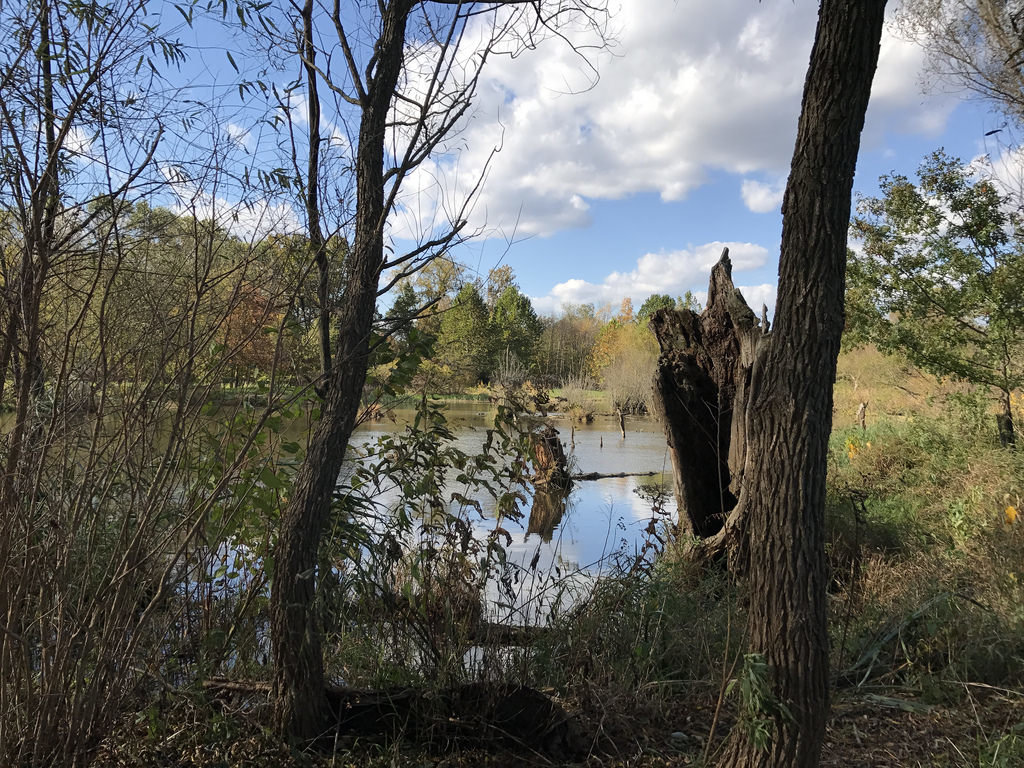 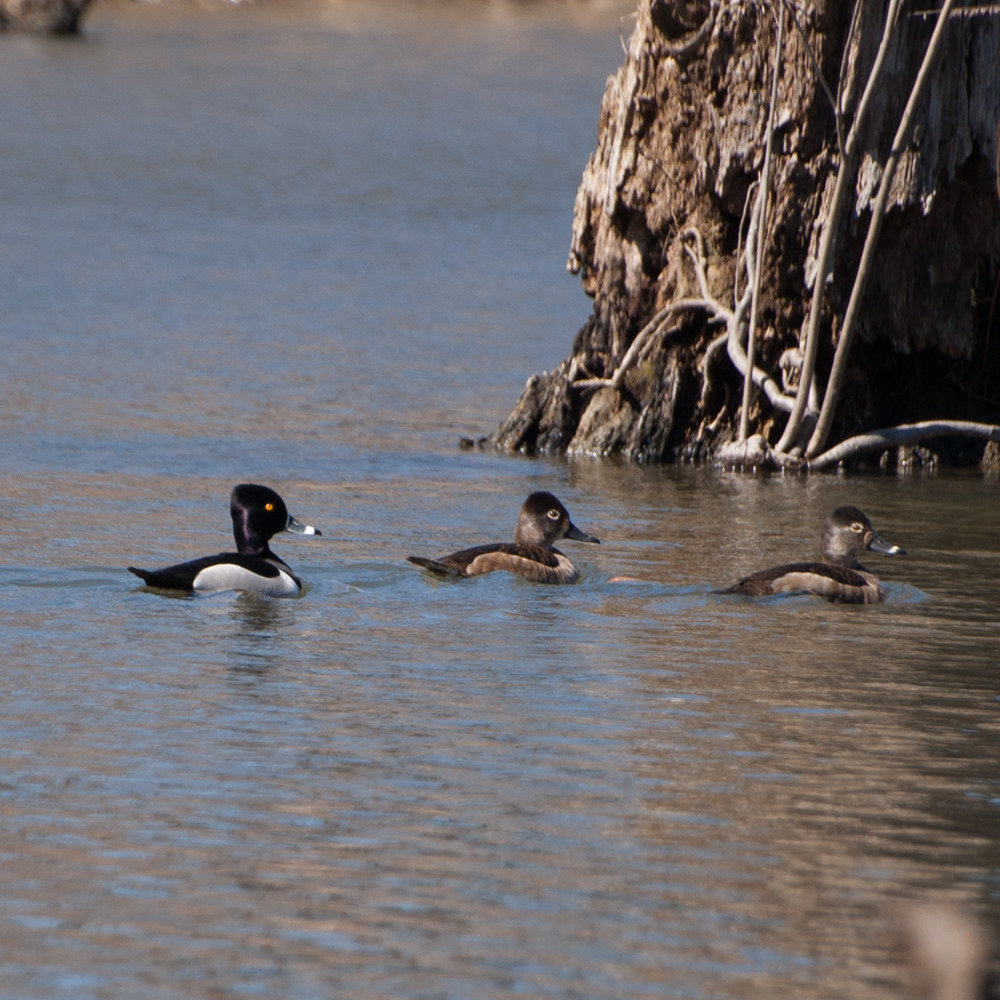 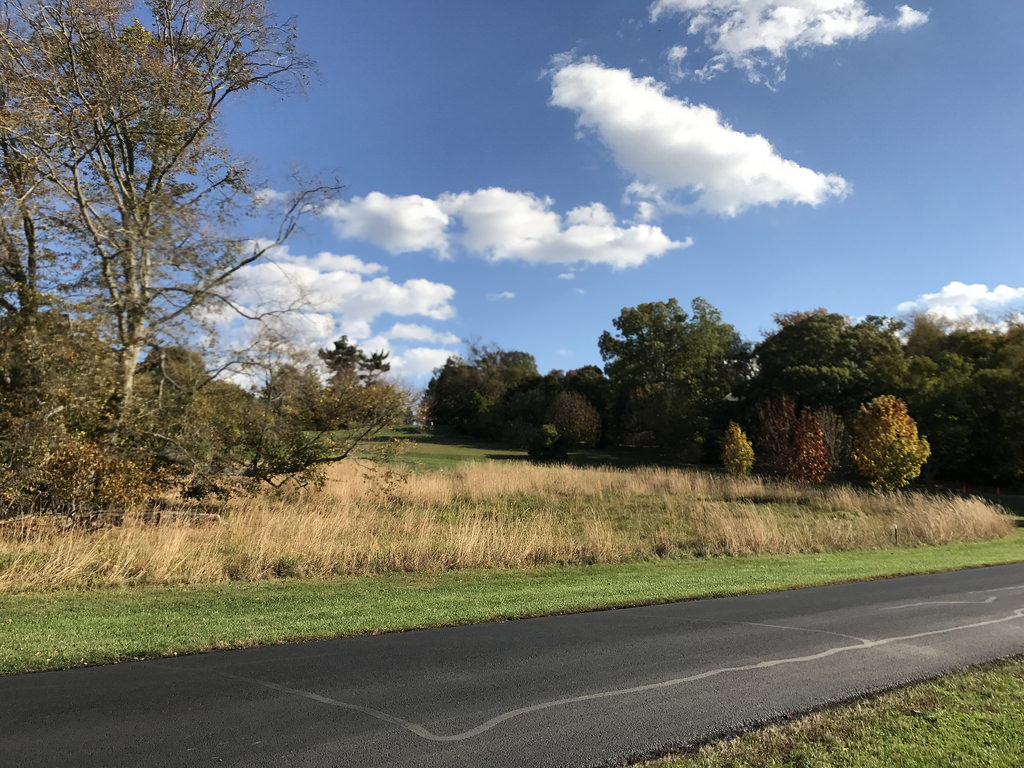 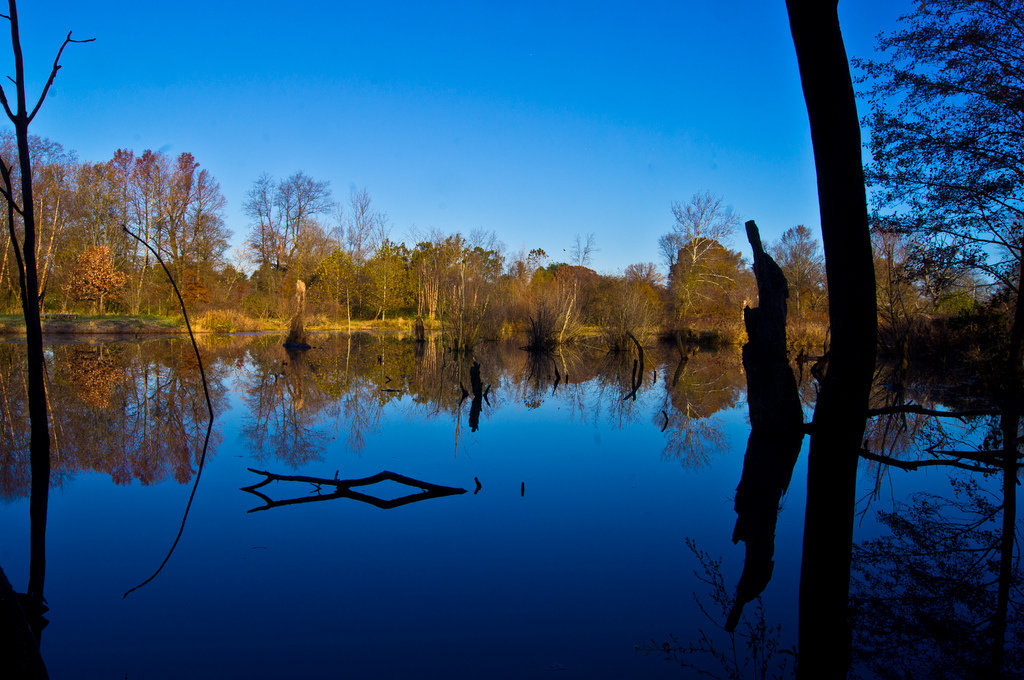 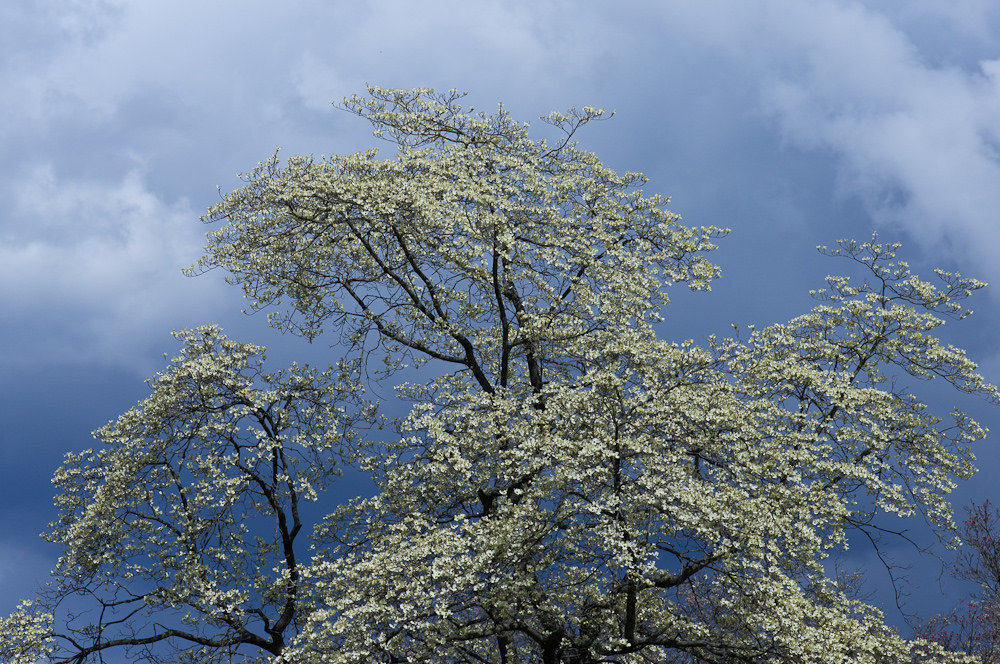 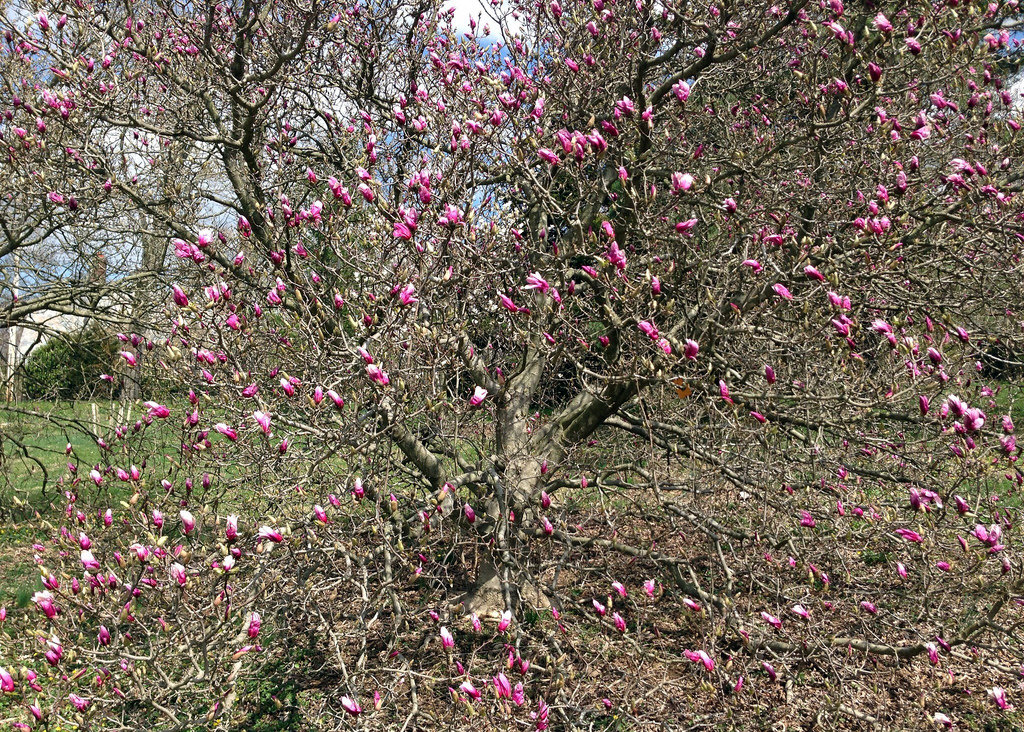 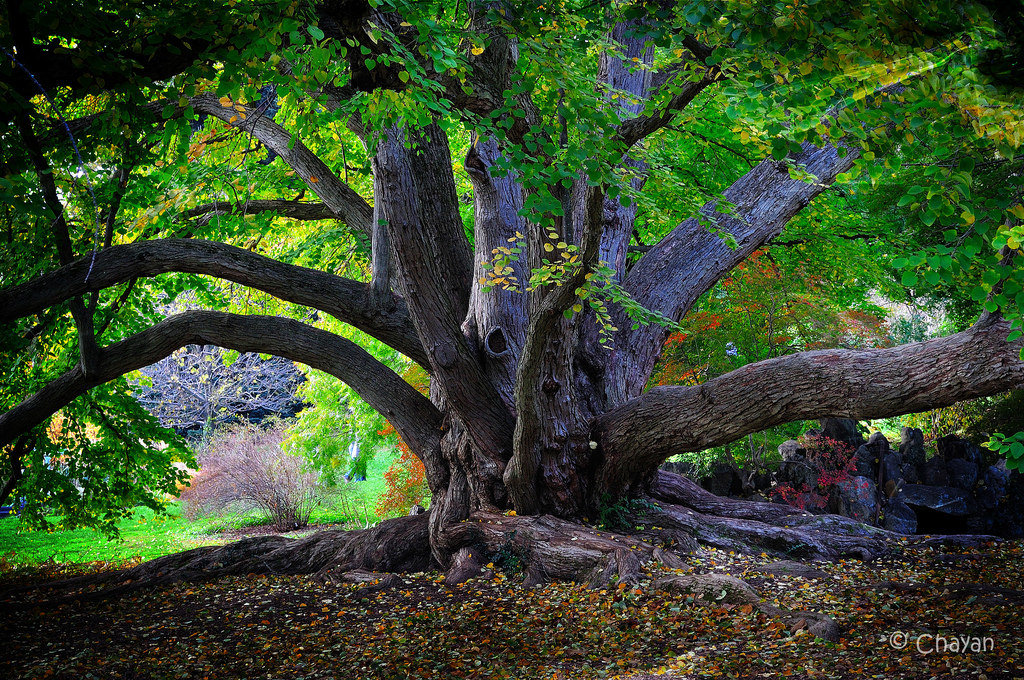