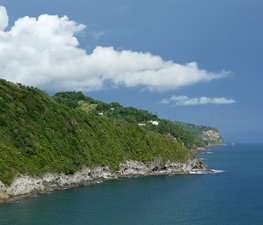 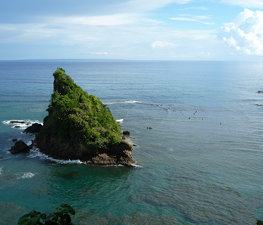 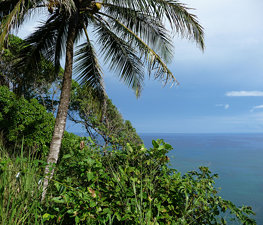 Morne Trois Pitons National Park is a World Heritage Site (since 1997) located in Dominica. It was established as a national park by the Dominican government in July 1975, the first to be legally established in the country. It is named after its highest mountain, Morne Trois Pitons, meaning mountain of three peaks. The park is a significant area of volcanic activity. sights include the Valley of Desolation, a region of boiling mud ponds and small geysers; the Boiling Lake, Titou Gorge, and Emerald Pool.

Tips & Hints
Arrange By:
Popular first New first
There are no tips nor hints for Morne Trois Pitons National Park yet. Maybe be you will be the first one to post useful information for fellow travellers? :)
1.0/10
I've been here
Add to wishlist

The Puerto Princesa Subterranean River National Park is located about

Morne Diablotins is the highest mountain in the Commonwealth of

Fort Fleur d'épée is a fortification on Grande-Terre on Guadeloupe. T

The Soufrière Hills volcano (French 'Sulphur' Hills) is an active

Grand Canyon National Park is one of the United States' oldest 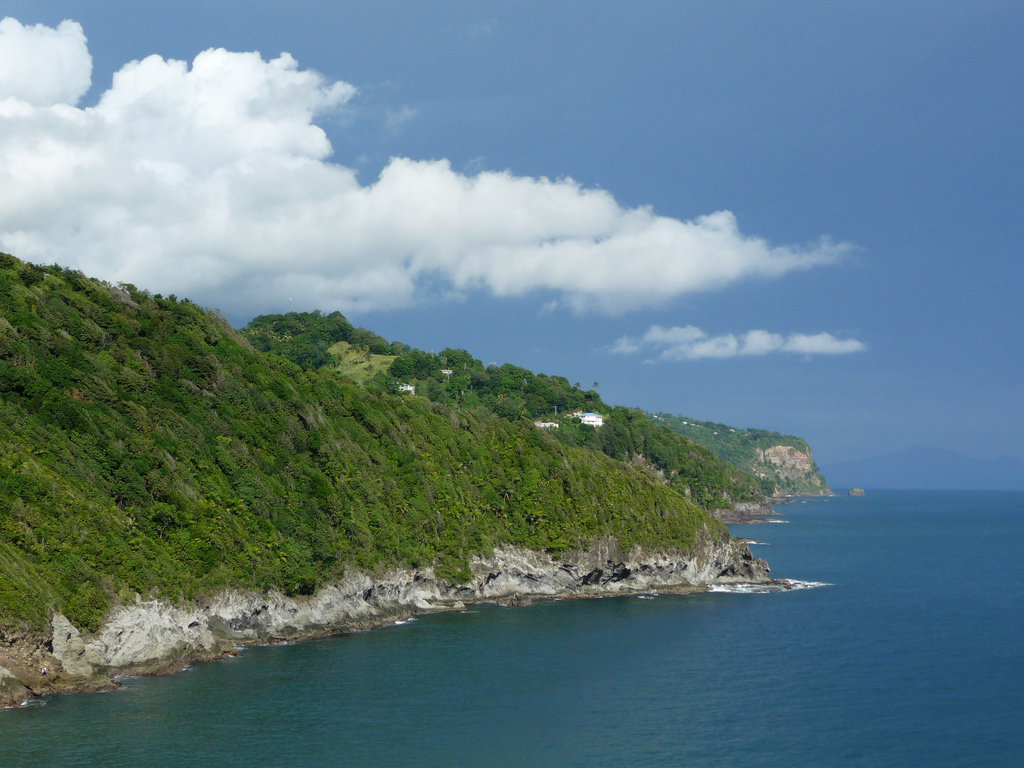 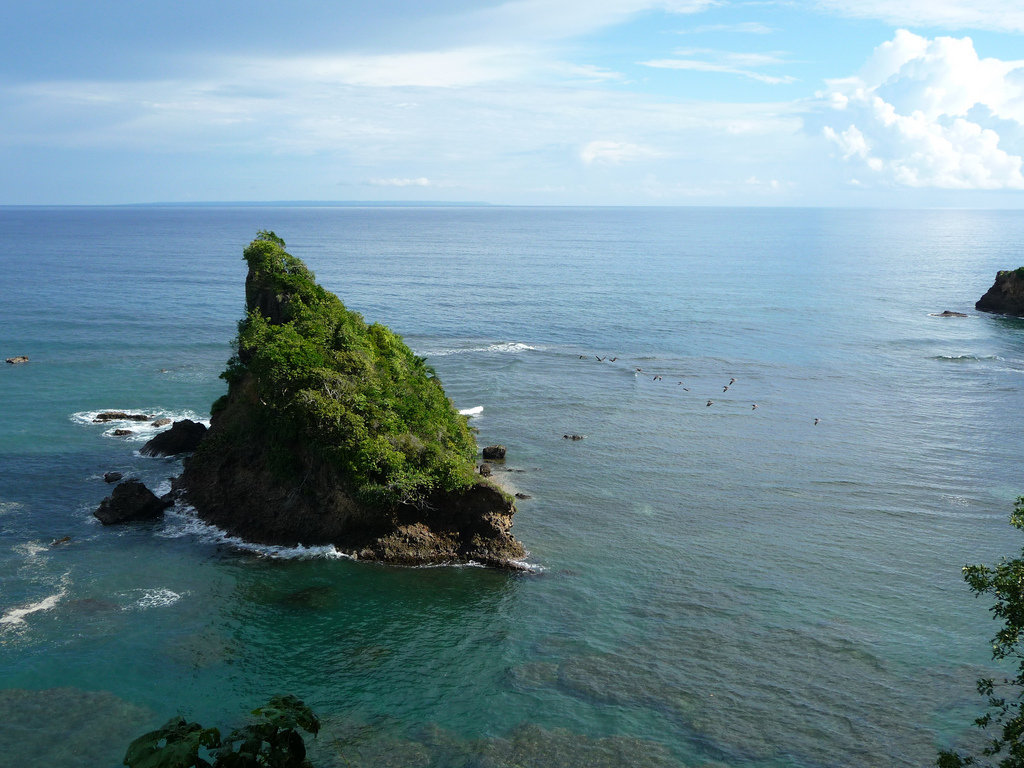 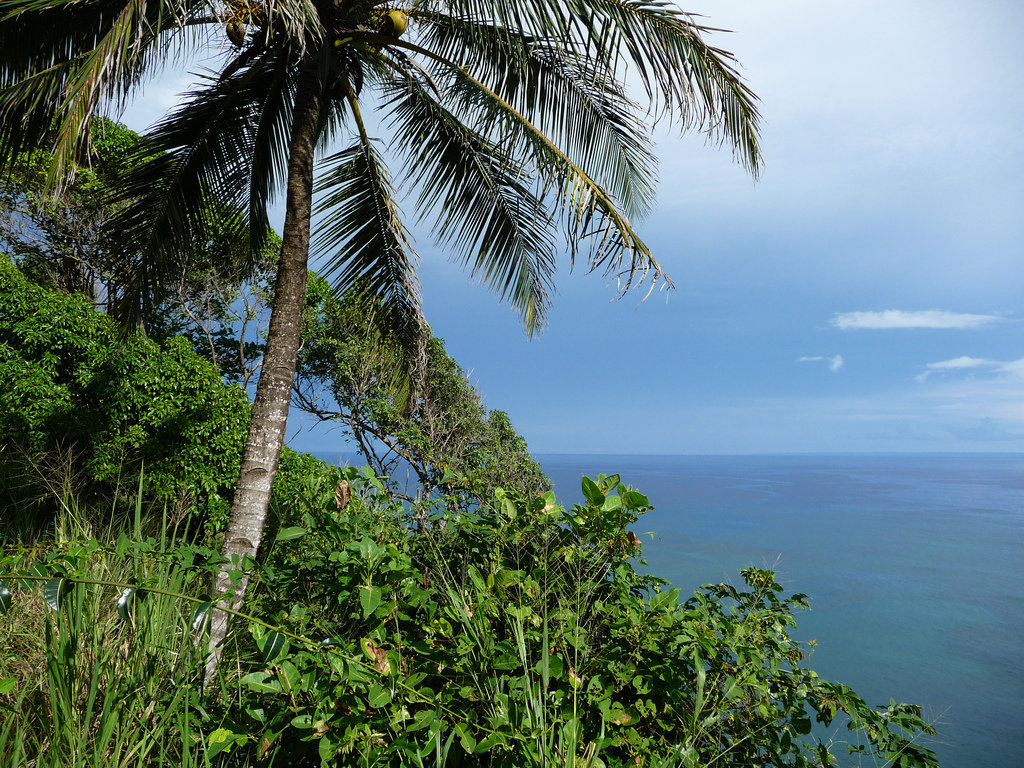 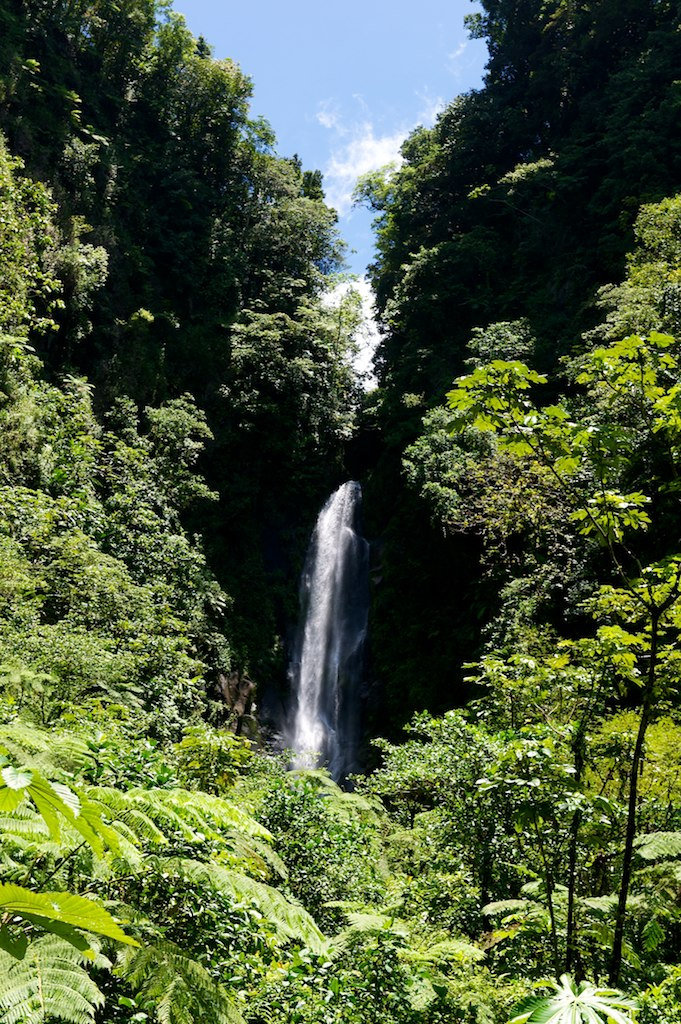 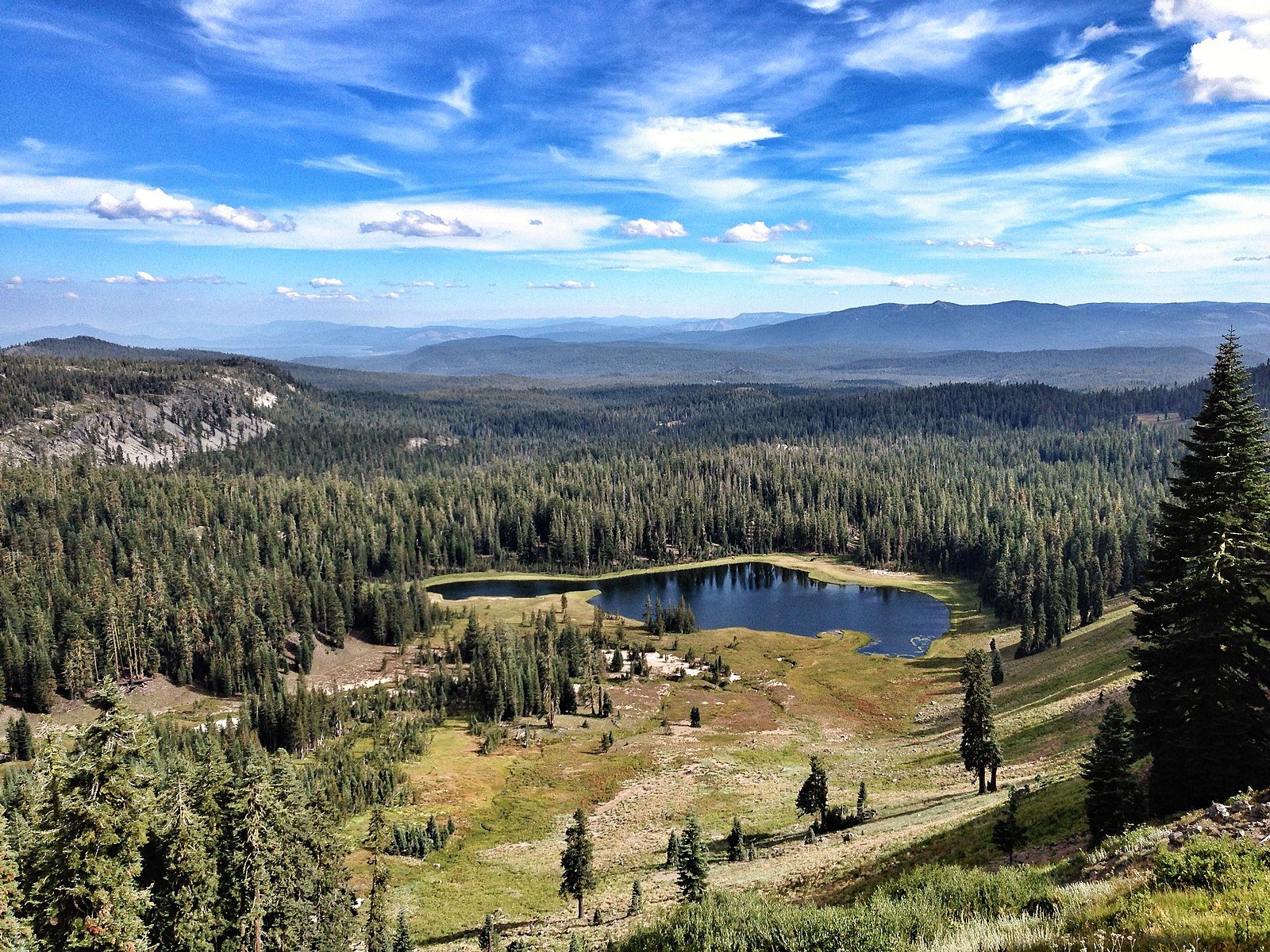 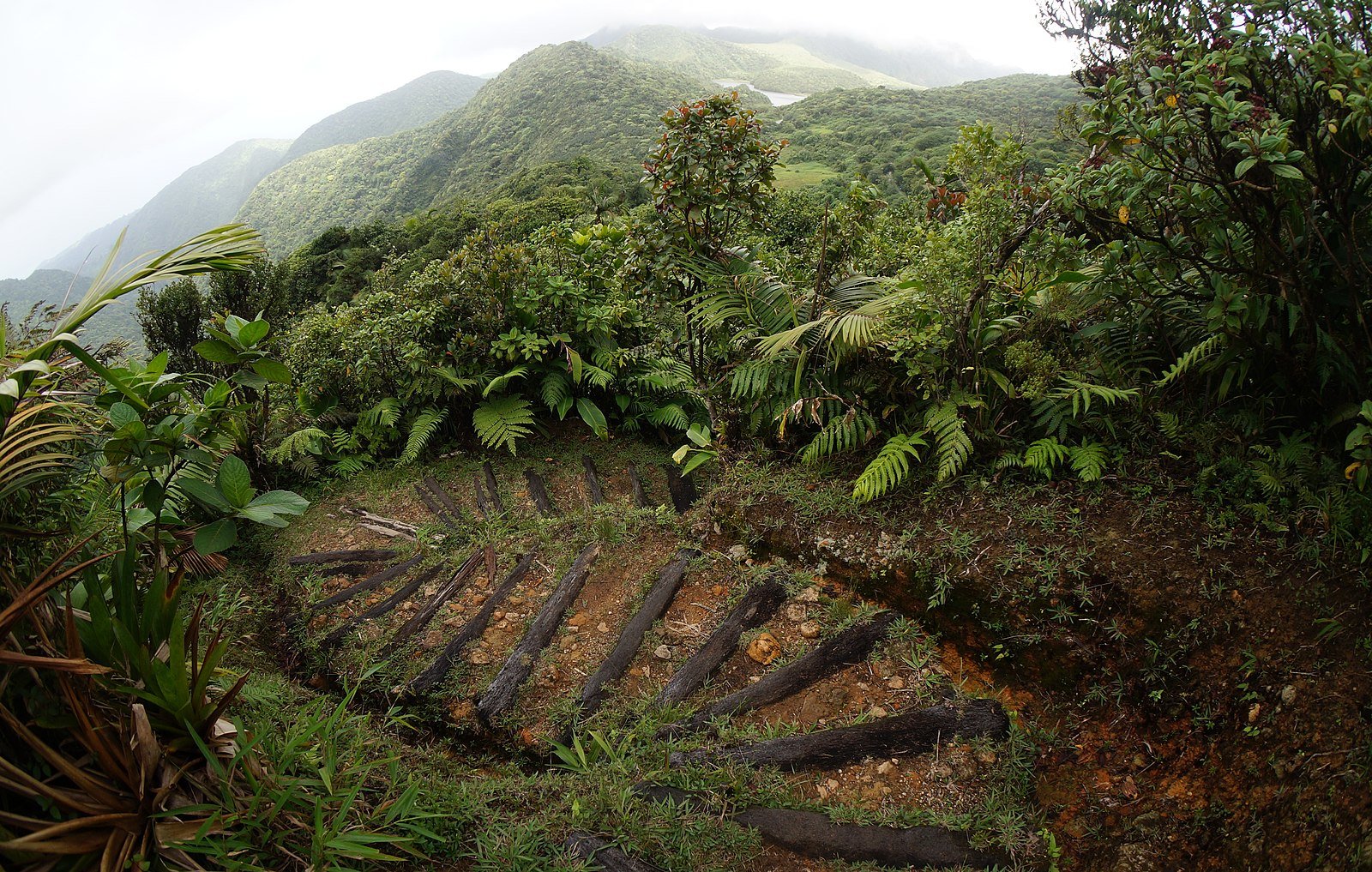