×
What are you looking for?
See all results
Fortification in Gibraltar 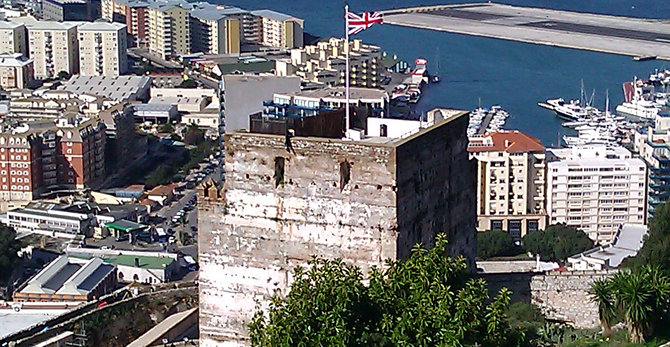 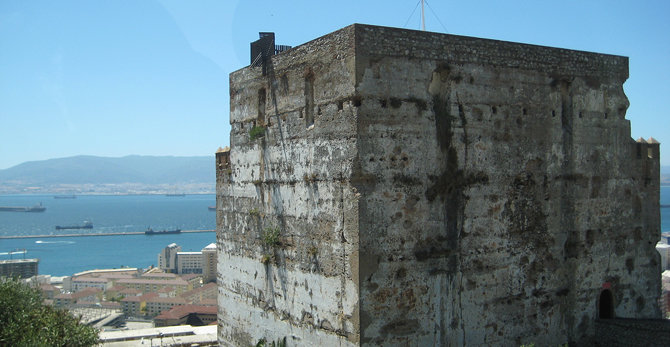 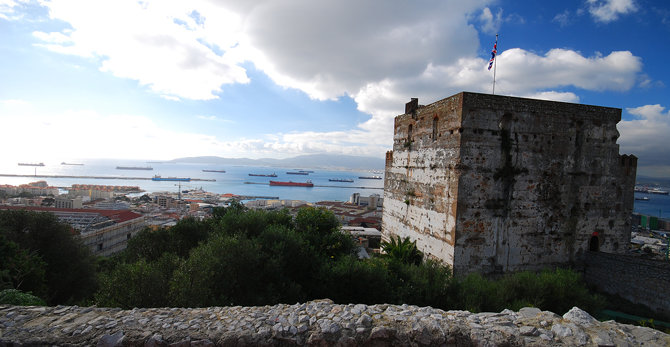 The Moorish Castle is the name given to a Medieval fortification in Gibraltar, made up of various buildings, gates, fortified walls and its most dominant features, the Tower of Homage and the Gate House. The former is clearly visible to all visitors to Gibraltar, not only because of its striking construction but also because of its dominant and strategic position.

Part of the castle itself also houses the HM Prison of Gibraltar.

Gibraltar has always been of special significance to the numerous peoples and civilizations that have visited or occupied it over the ages, from the Neanderthal period, through the Classical and on to the Moorish, Spanish and the present British occupations.

The importance of Gibraltar to both Muslims and Christians lies in the fact that the Moorish invasion and occupation of Europe started from Gibraltar in 711 and, through to its final re-capture by Spain in 1462, Moorish rule was gradually undermined until, with the fall of Granada in 1492, the Moorish conquest of Europe came to an end after an uninterrupted 781 years.

The Moorish conquest of Spain was led by Tarik ibn Ziyad and Musa ibn Nasayr. Gibraltar thus became the stepping-stone to the conquest of Spain and part of France. This spectacular feat of arms took a mere twenty-two years, no mean task considering the distances involved, the state of the terrain at the time and the fact that mechanical power had not yet been invented. The strategic importance of Gibraltar rose in the last years of the Moorish rule, since it became, after the successful conquest by the Christians of all the Guadalquivir valley, one of the key elements in the communication between the Kingdom of Granada and the Moorish domains in the North of Africa.

The construction of the Moorish Castle at Gibraltar was commenced in the 8th century AD (possibly AD 711), but there is no record of when it was completed. Its walls enclosed a considerable area reaching down from the upper part of the Rock of Gibraltar down to the sea. The most conspicuous parts of the Castle now remaining are the upper tower, or Tower of Homage, together with various terraces and battlements below it, and the massive Gate House, with its cupola roof.

The Tower of Homage

The Tower of Homage is the highest tower of the Islamic period in the Iberian Peninsula, and the Castle's Qasbah is the largest in the area. The Castle itself played a prominent part in the Arab conquest of the Iberian Peninsula, which overran a large portion of it in two years - an invasion which led to Arab domination over part of Europe for over seven centuries. It is therefore of great heritage significance not only to Gibraltar and Iberia but also to Europe.

The present Tower of Homage, and most of what is visible today of the Castle, was rebuilt during the second Moorish period of occupation in the early 14th century, after its near destruction during a reconquest of Gibraltar by the Moors following a brief reoccupation by Spain (from 1309 to 1333).

Today the Moorish Castle is one of the major tourist attractions of Gibraltar and it features on the reverse of the 1995 design (still in circulation) for the £5 Gibraltar banknotes.

The term Moorish Castle or "El Castillo" in Spanish, is also used locally when referring to the residential area surrounding the Castle, which houses the Moorish Castle Estate.

Part of the castle itself also houses the HM Prison of Gibraltar.

Pauline Jorgensen
You can walk up from the land gate
Load more comments
foursquare.com

Star Chamber Cave is a limestone cave in the British Overseas

Add to wishlist
I've been here
Visited
Cathedral of St. Mary the Crowned

Add to wishlist
I've been here
Visited
Rock of Gibraltar

Rocca Calascio is a ruined mountaintop fortress or rocca in the 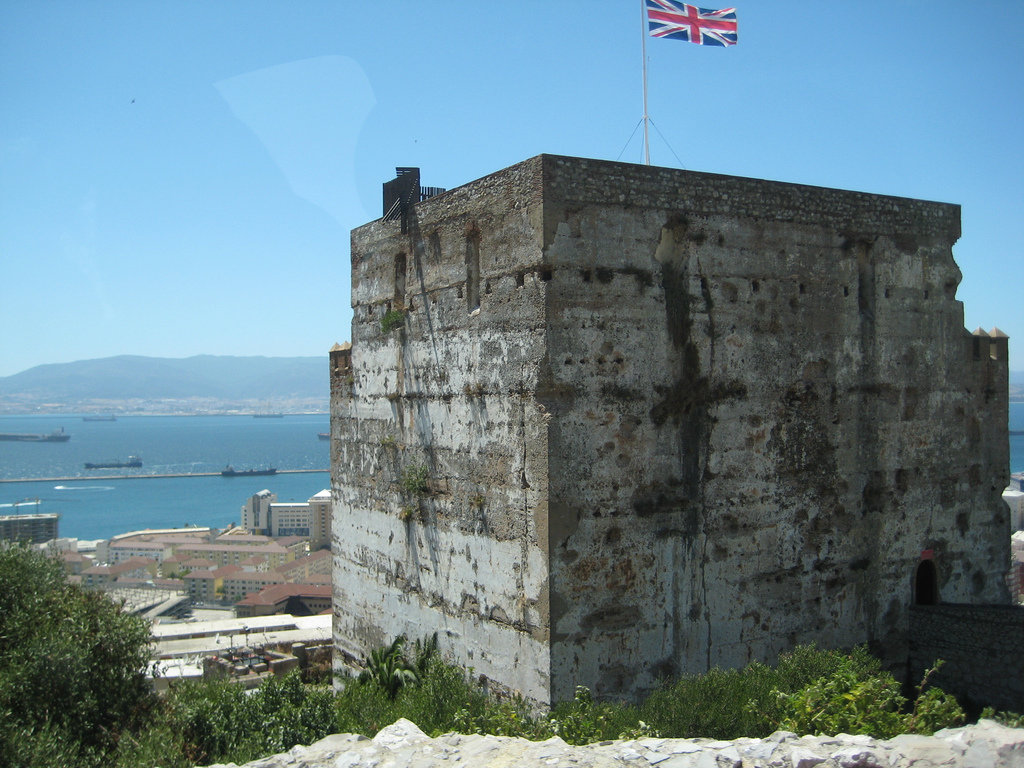 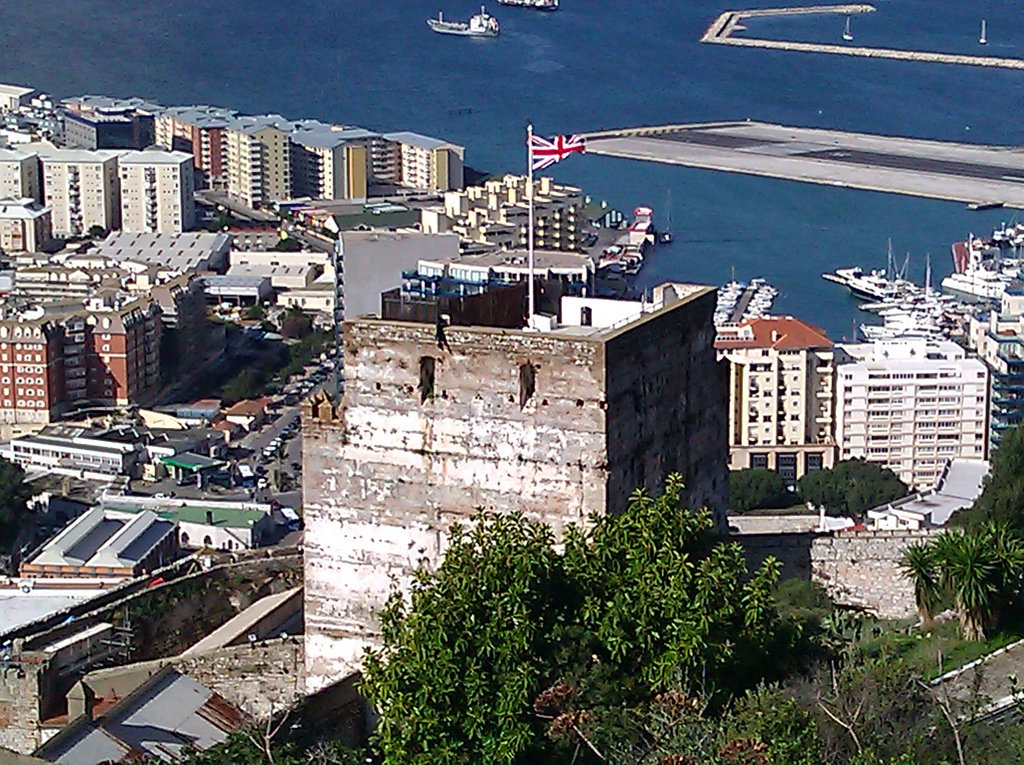 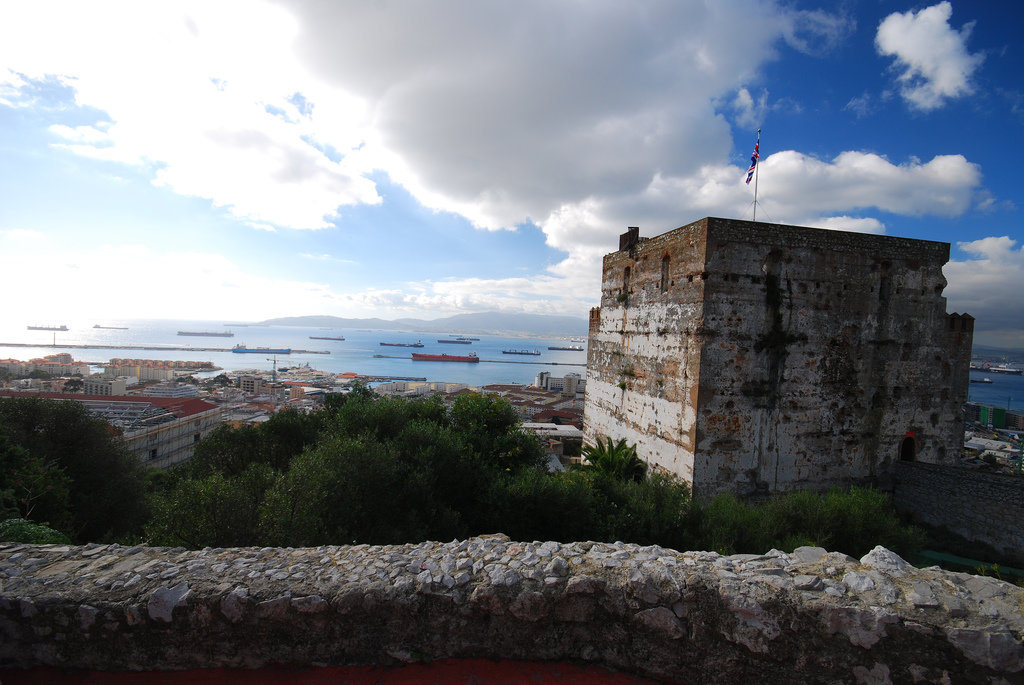 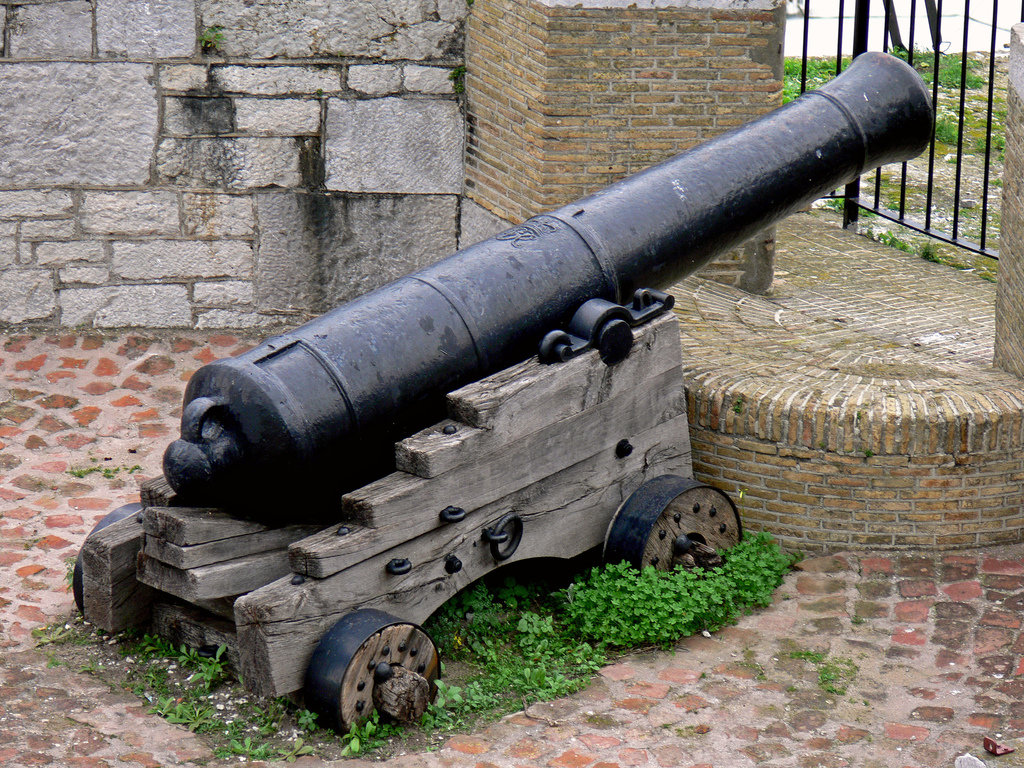 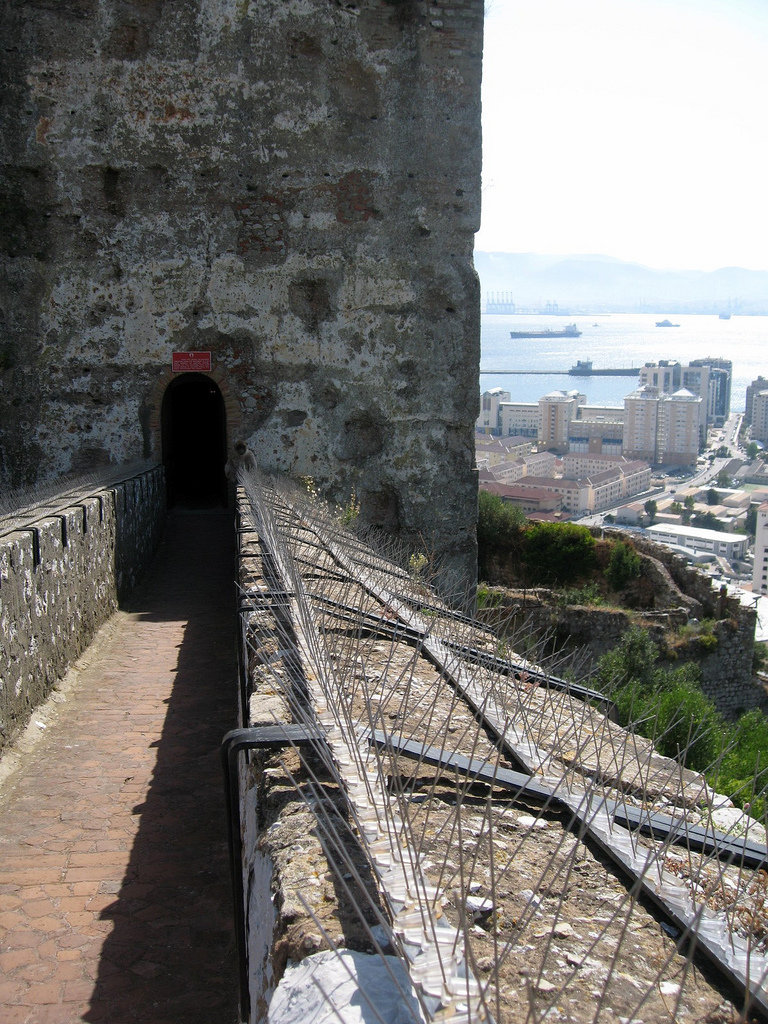 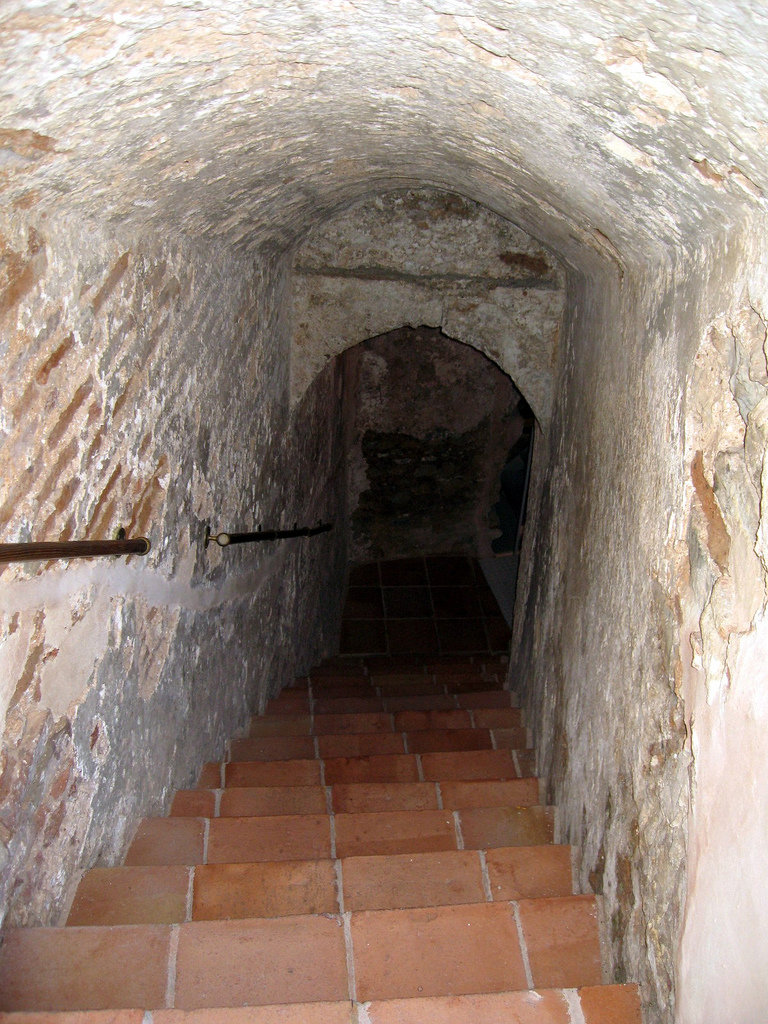 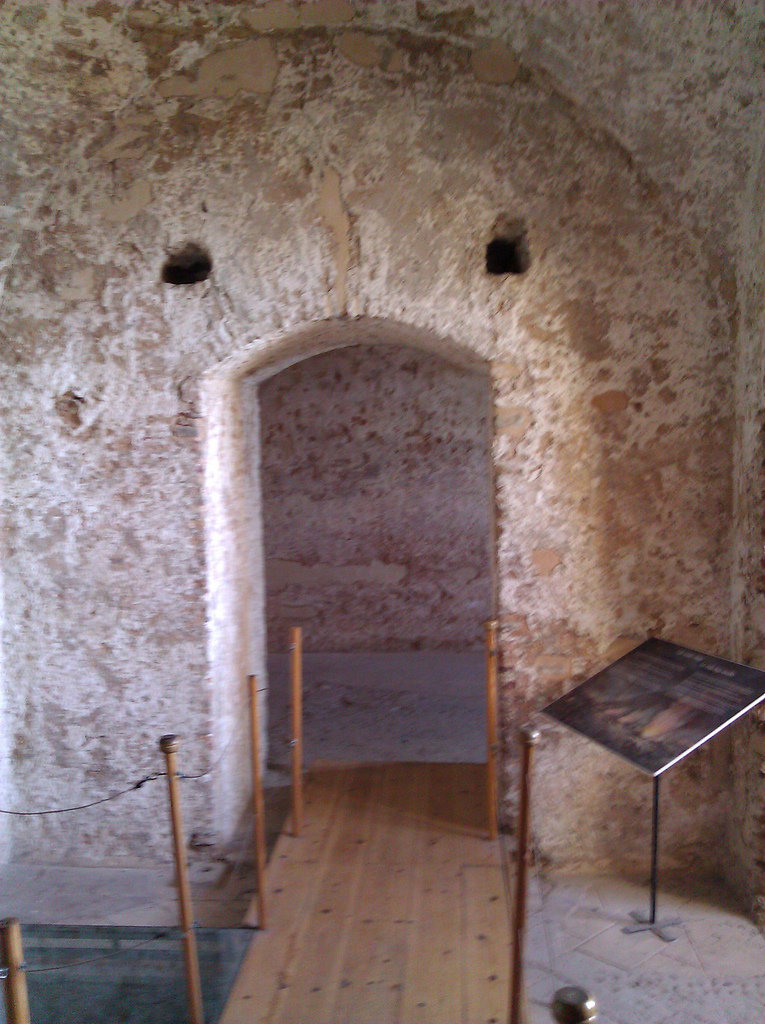 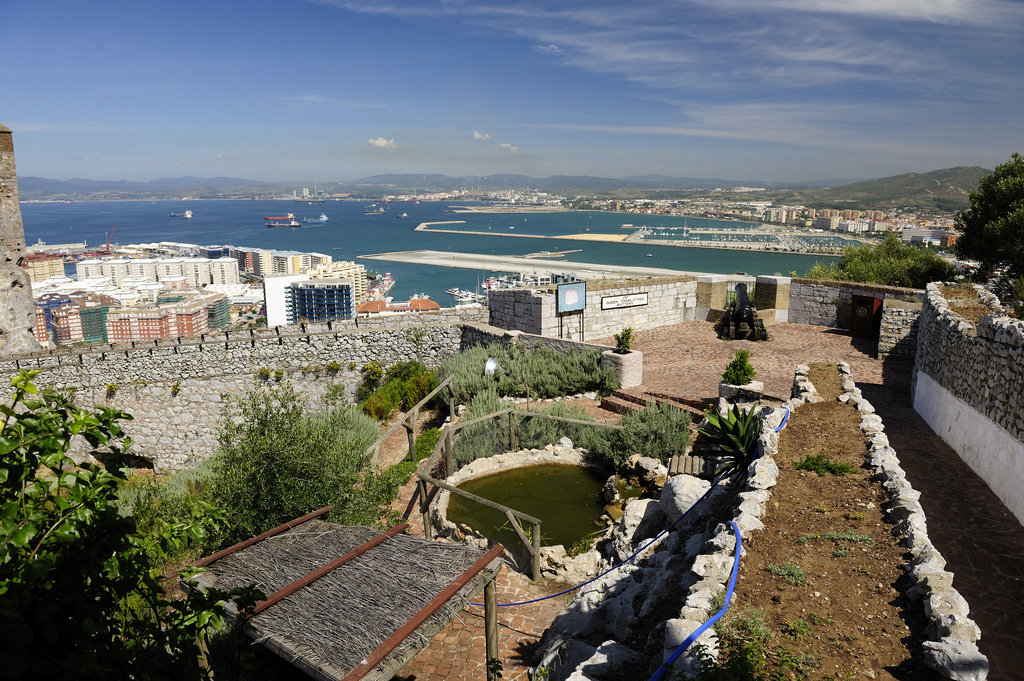