Monument to the Independence of Brazil 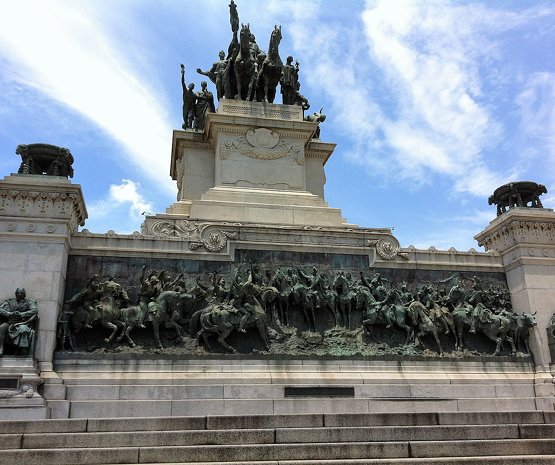 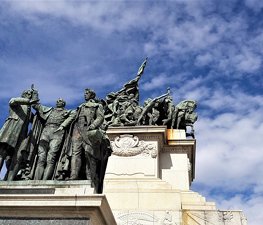 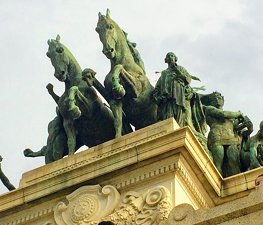 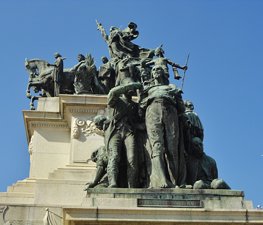 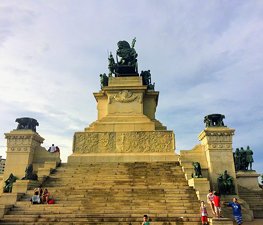 The Monument to the Independence of Brazil (Portuguese: Monumento à Independência) also known as the Ipiranga Monument or the Altar of the Fatherland, is set in granite and bronze sculpture. It is located on the banks of the Ipiranga Brook, in São Paulo, on the historic site where D. Pedro I of Brazil proclaimed the independence of the country on September 7, 1822.

The monument was designed and built by sculptor Ettore Ximenes and architect Manfredo Manfredi to celebrate the first centenary of Brazilian Independence.

Inside the monument is the Brazilian Imperial Crypt and Chapel. The crypt was built in 1972 to house the remains of Emperor Pedro I of Brazil, also King Pedro IV of Portugal, and his wives, Maria Leopoldina of Austria and Amélie of Leuchtenberg.

The crypt is consecrated as a Catholic Chapel, as demanded by the then head of the Brazilian Imperial Family, Prince Prince Pedro Henrique of Orléans-Braganza, who only agreed to allow the transfer of the bodies of his ancestors to the Monument on condition that the place be consecrated as a Catholic place of burial, and that a Catholic Altar was present, where Masses could be offered for the repose of their souls.

D. Pedro I and D. Amelia's bodies were transferred from the Royal Pantheon of the House of Braganza, while D. Maria Leopoldina was moved from the Convent of Santo Antônio in Rio de Janeiro.

Independence Park (Portuguese: Parque da Independência) is a park in

The Museum of Zoology of the University of São Paulo (Portuguese: 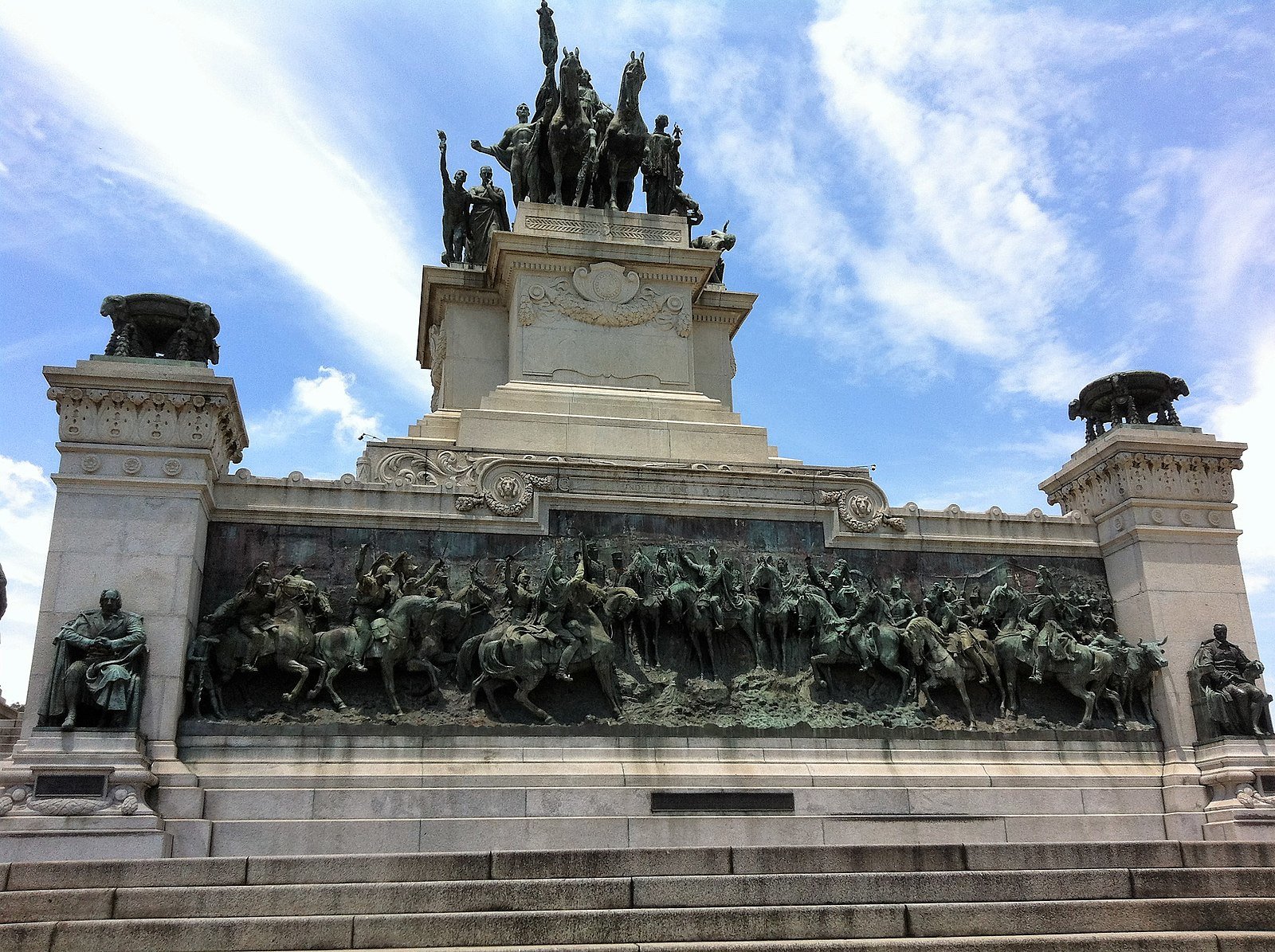 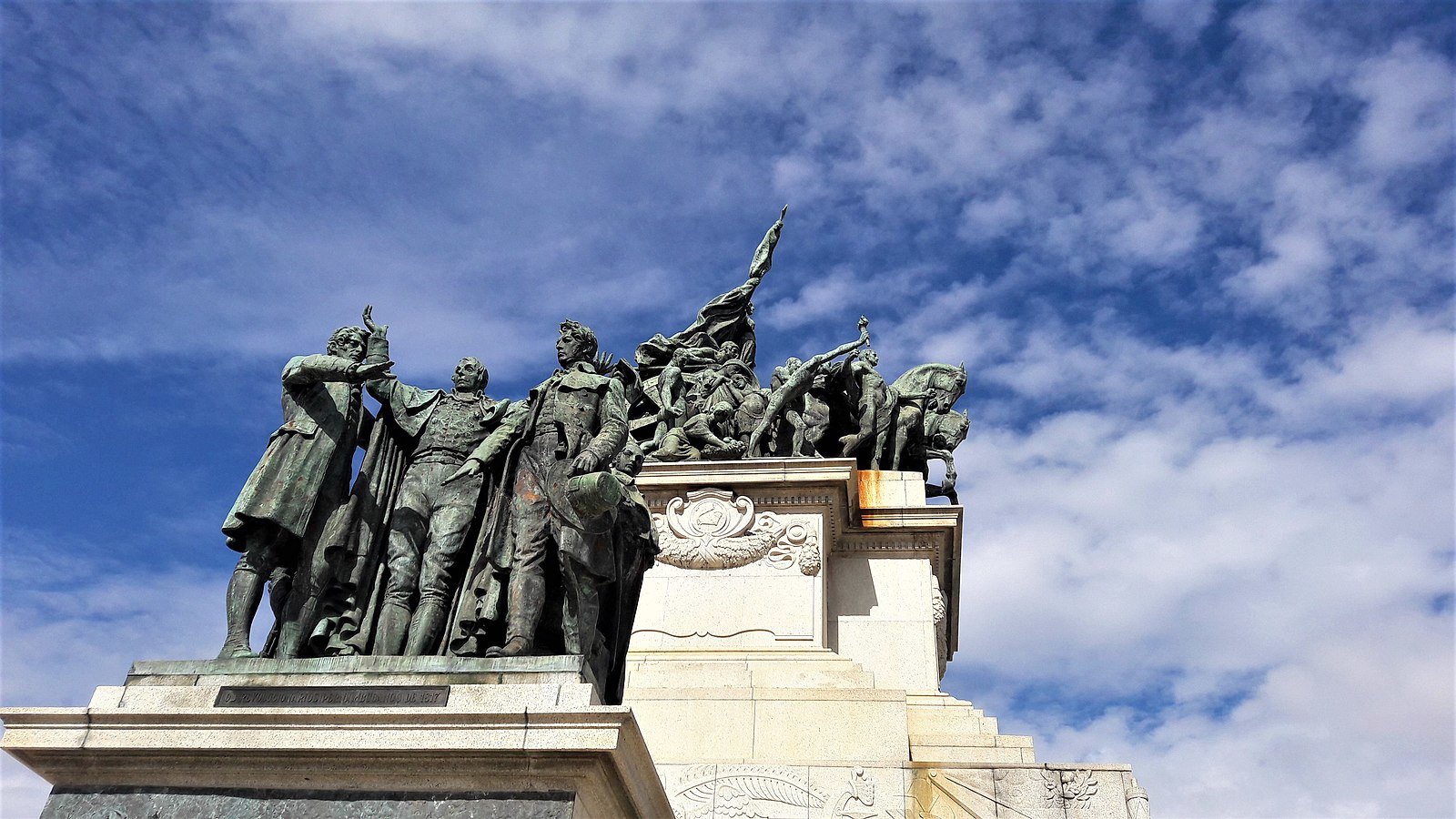 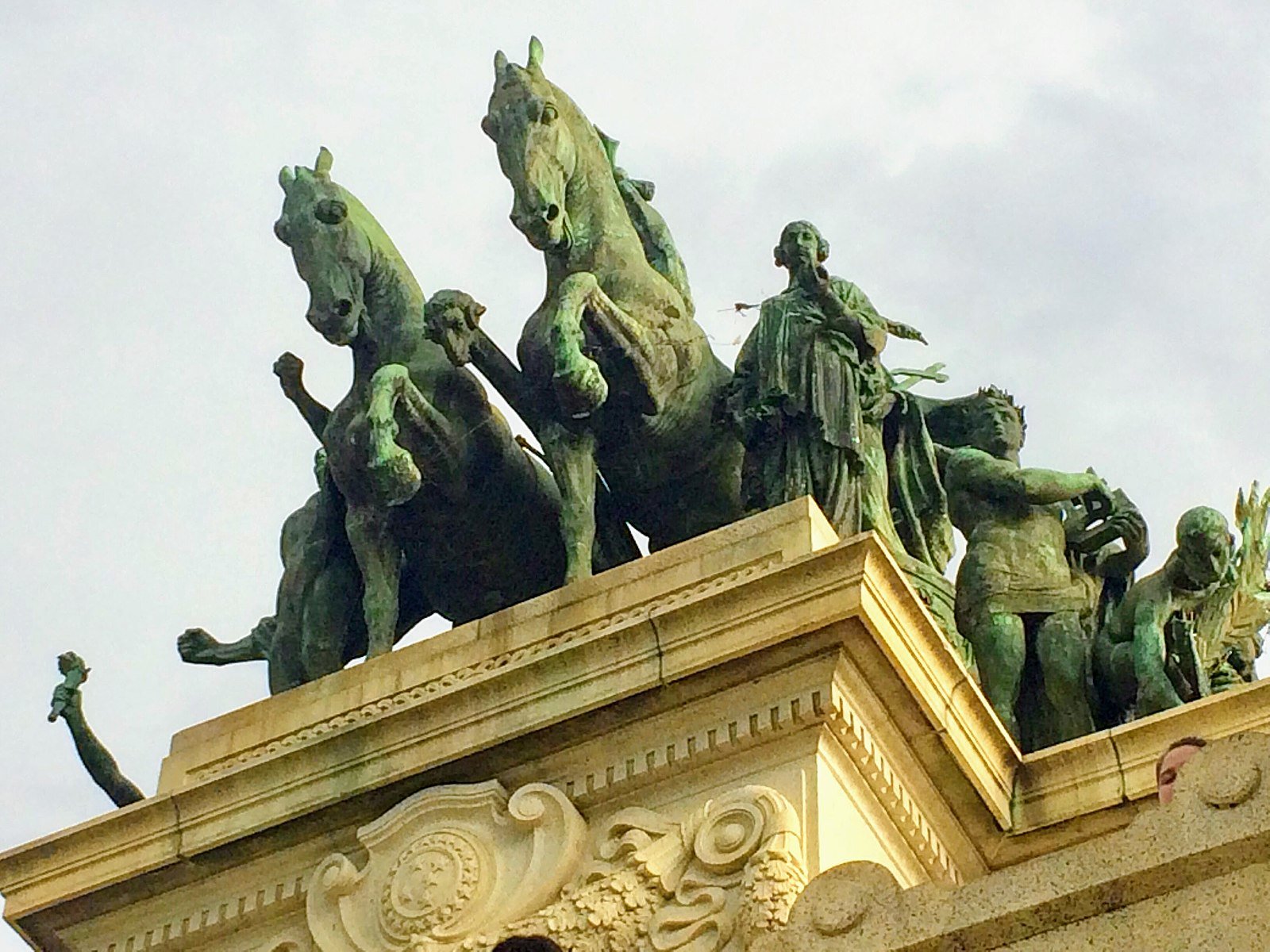 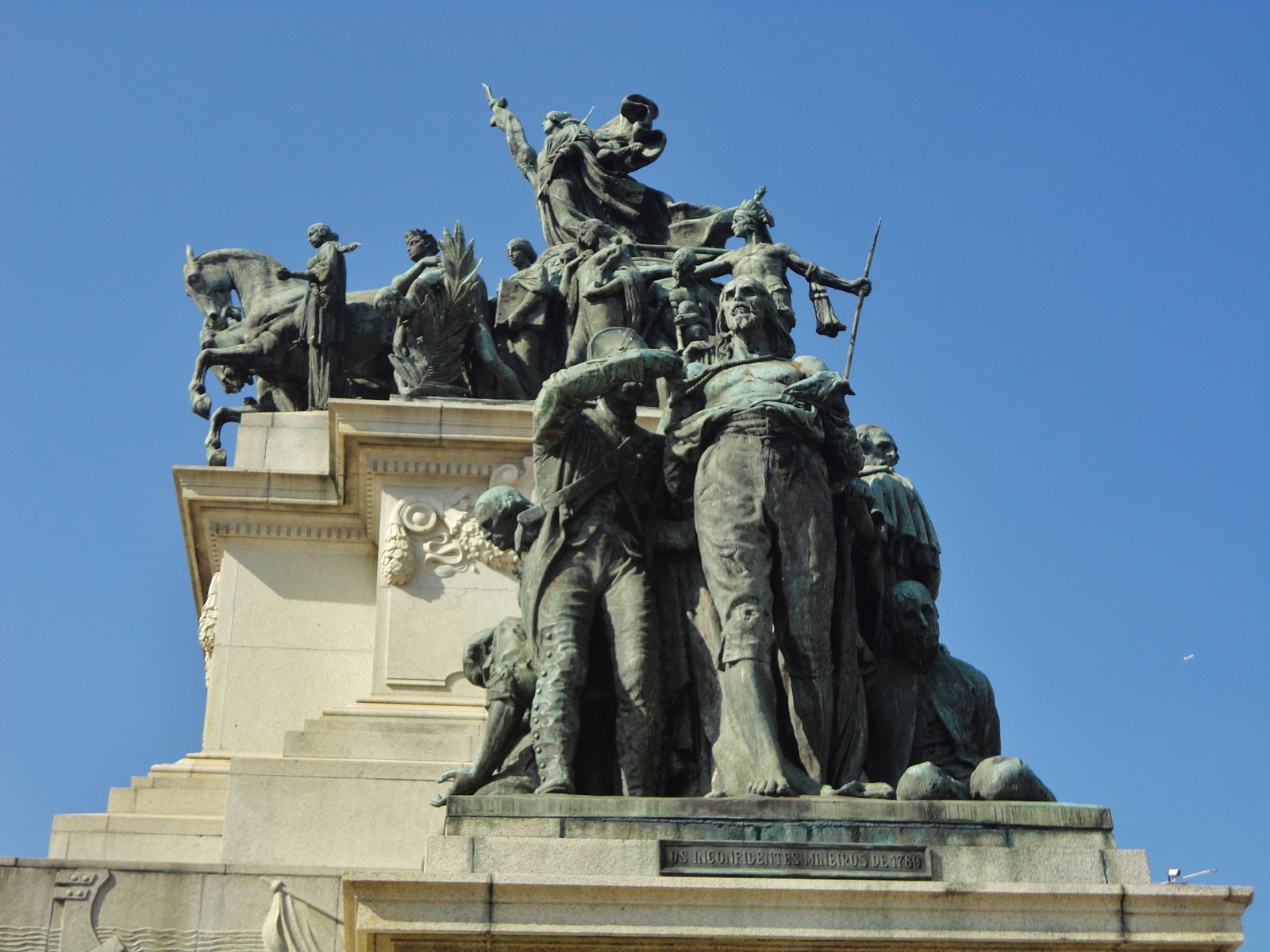 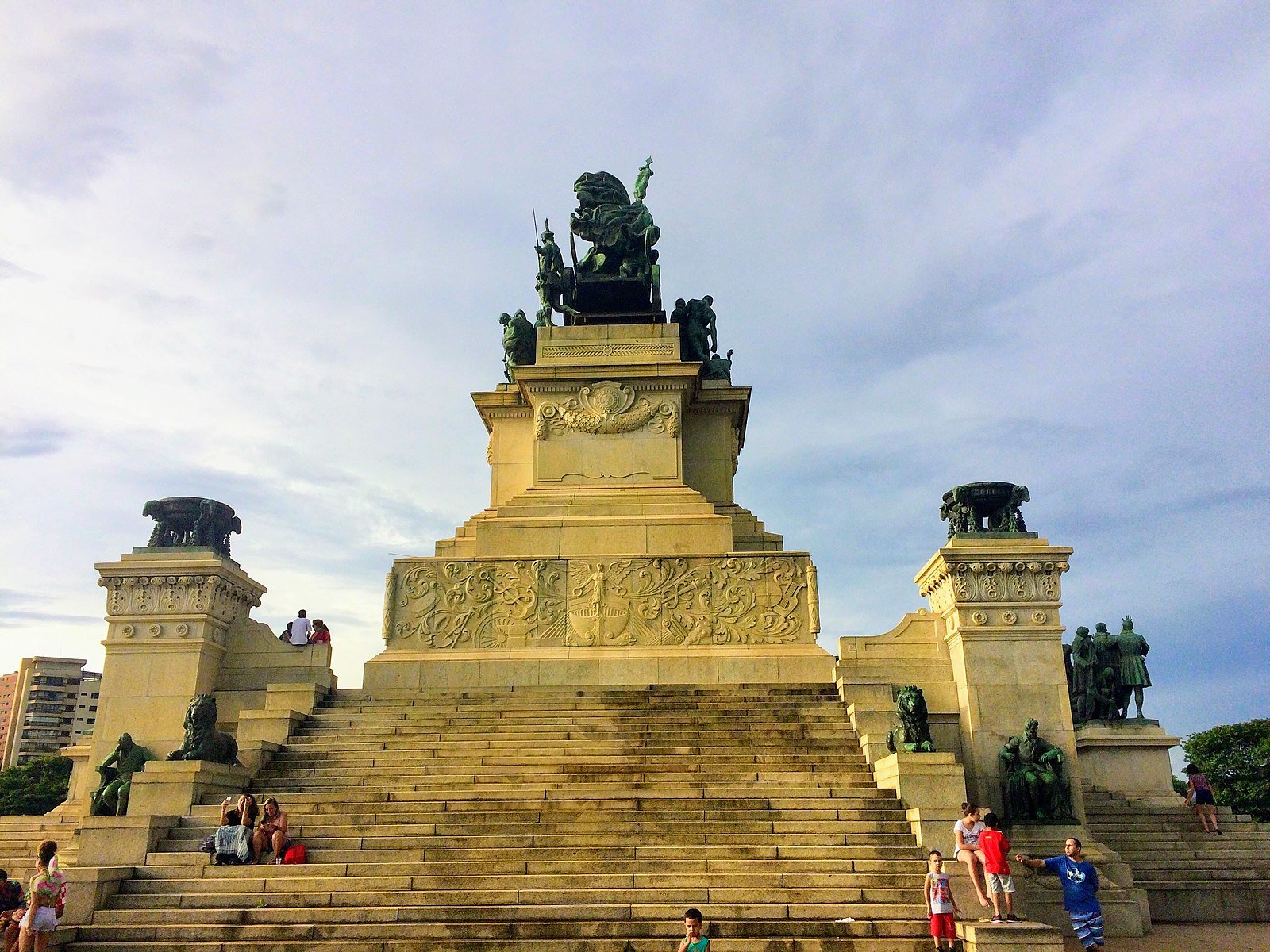 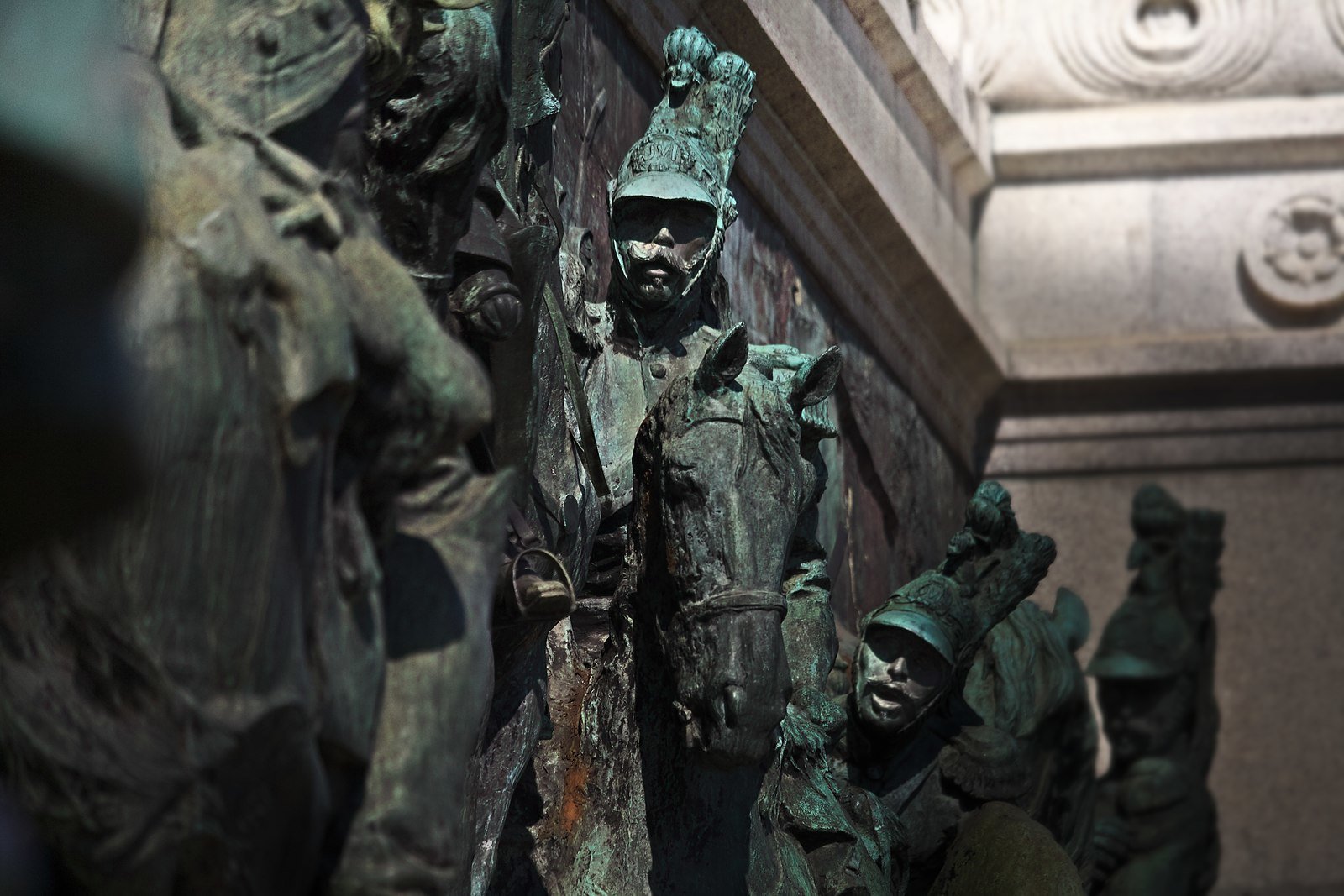 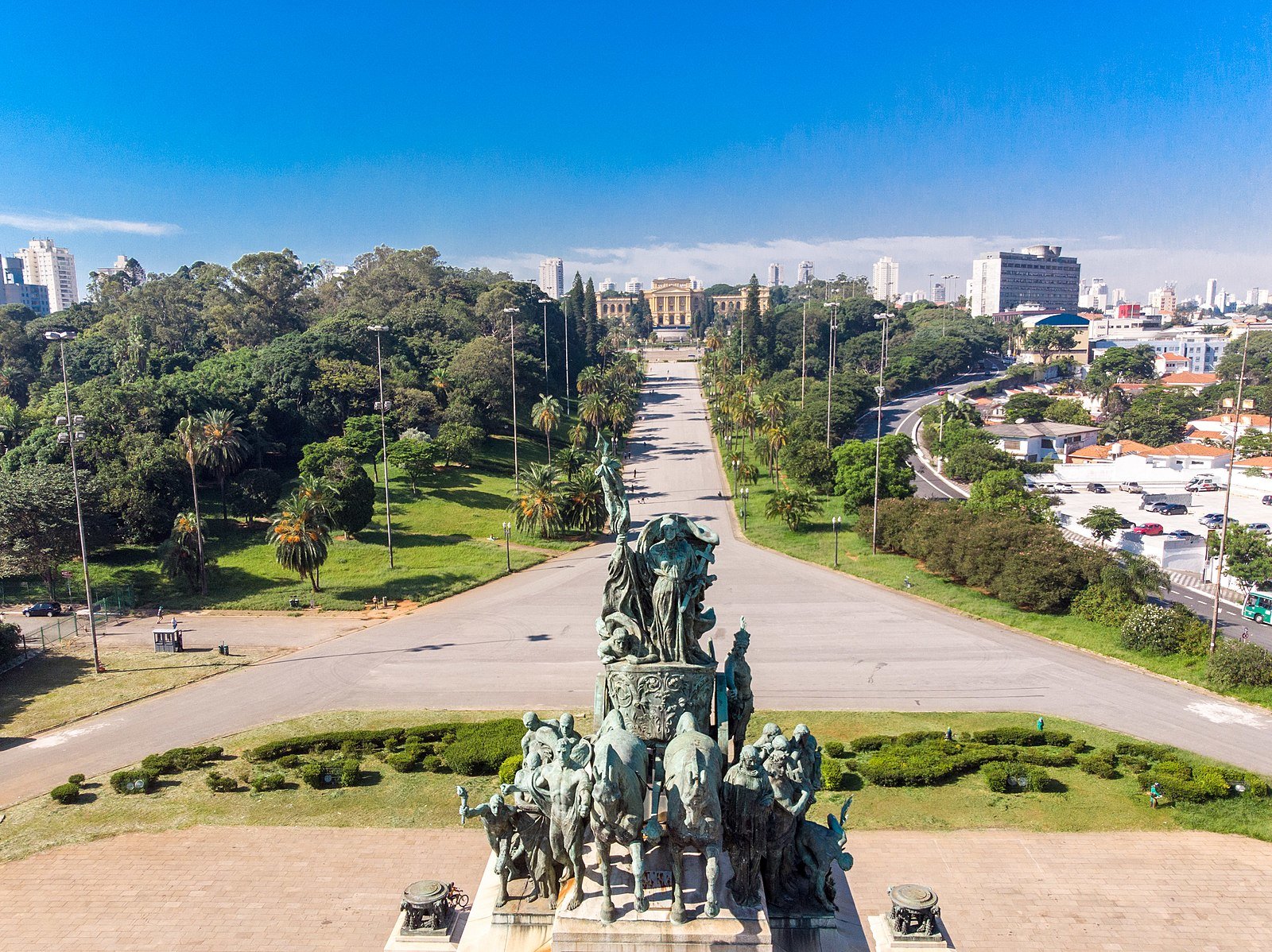 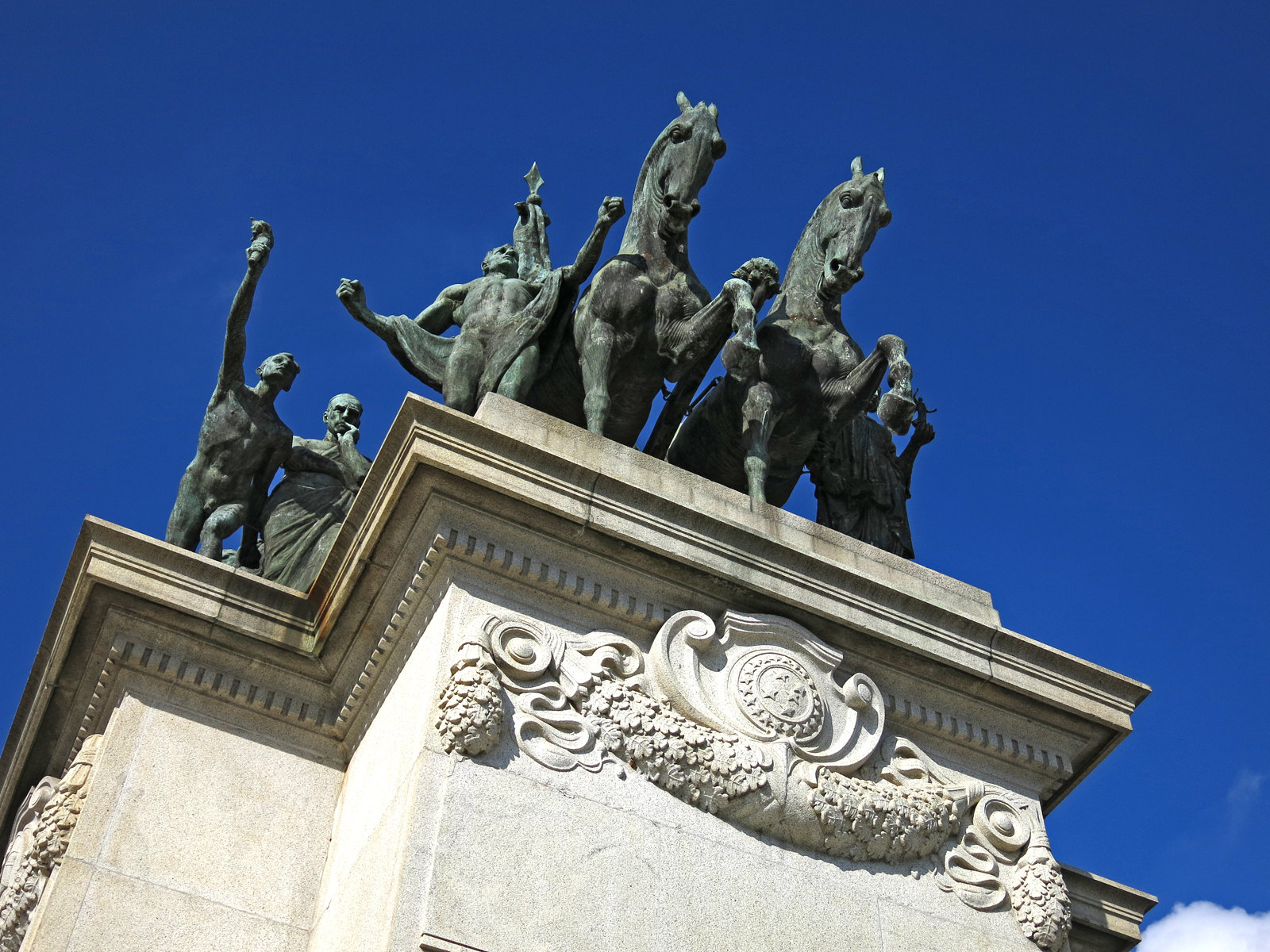 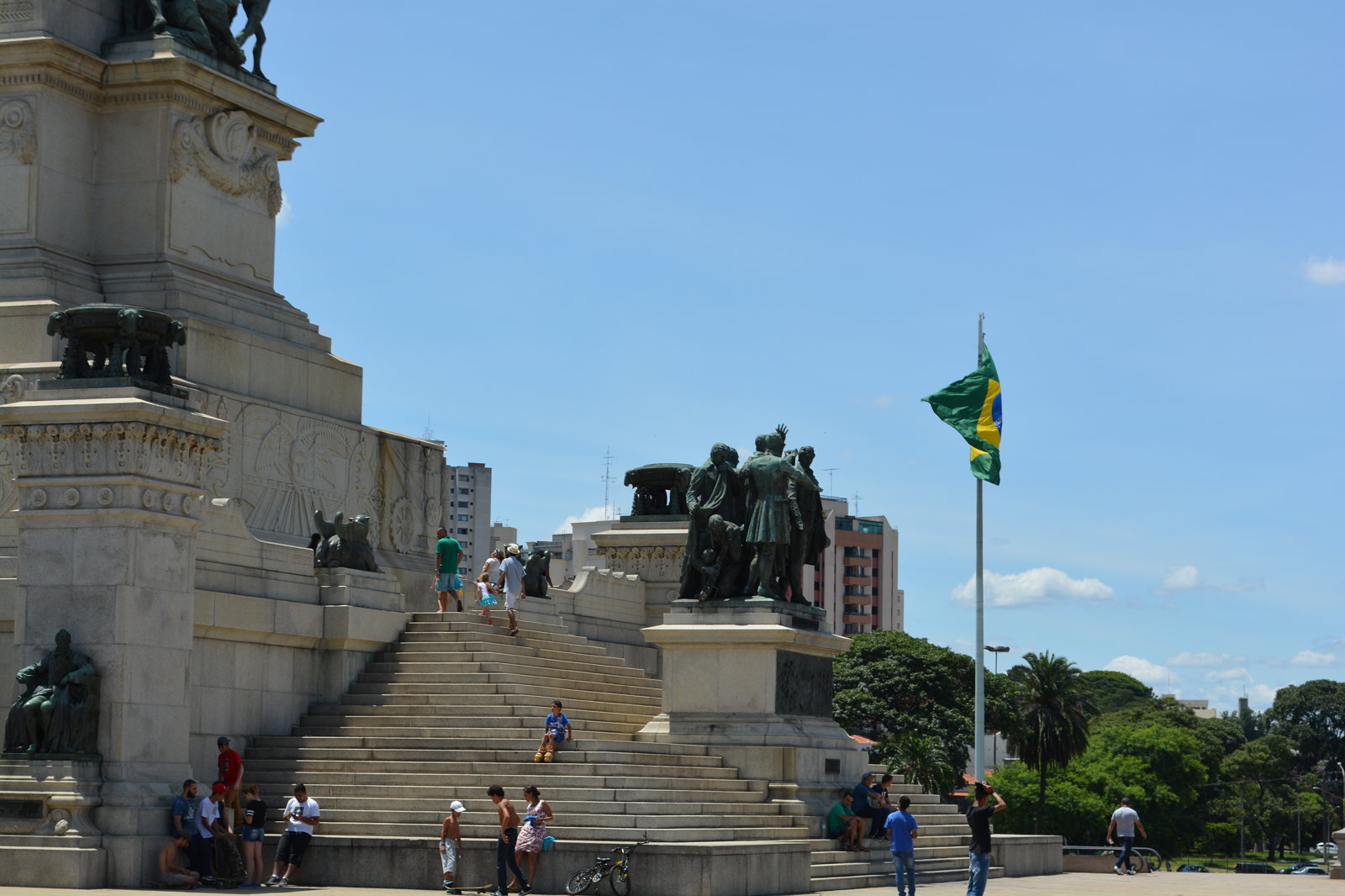 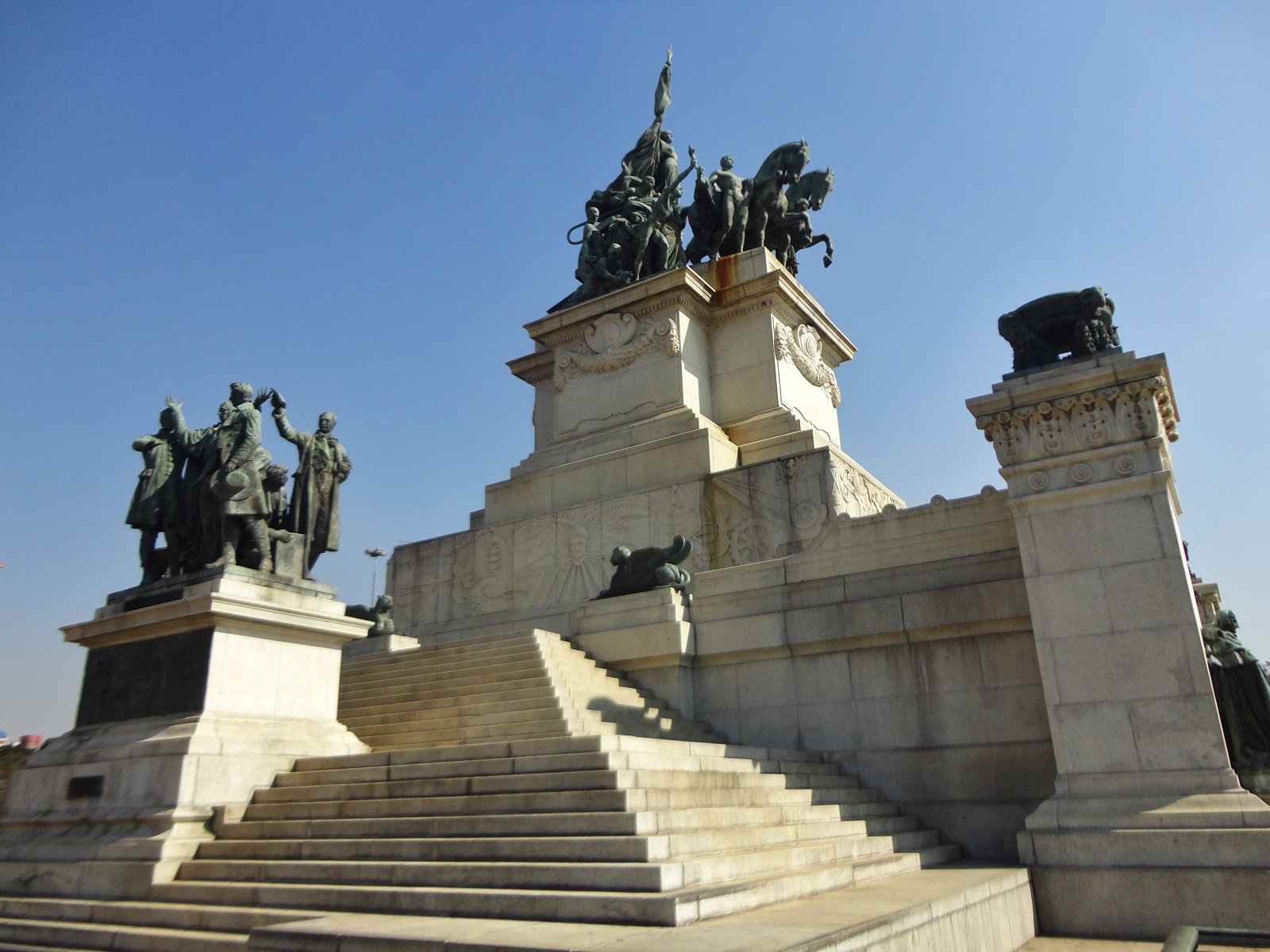 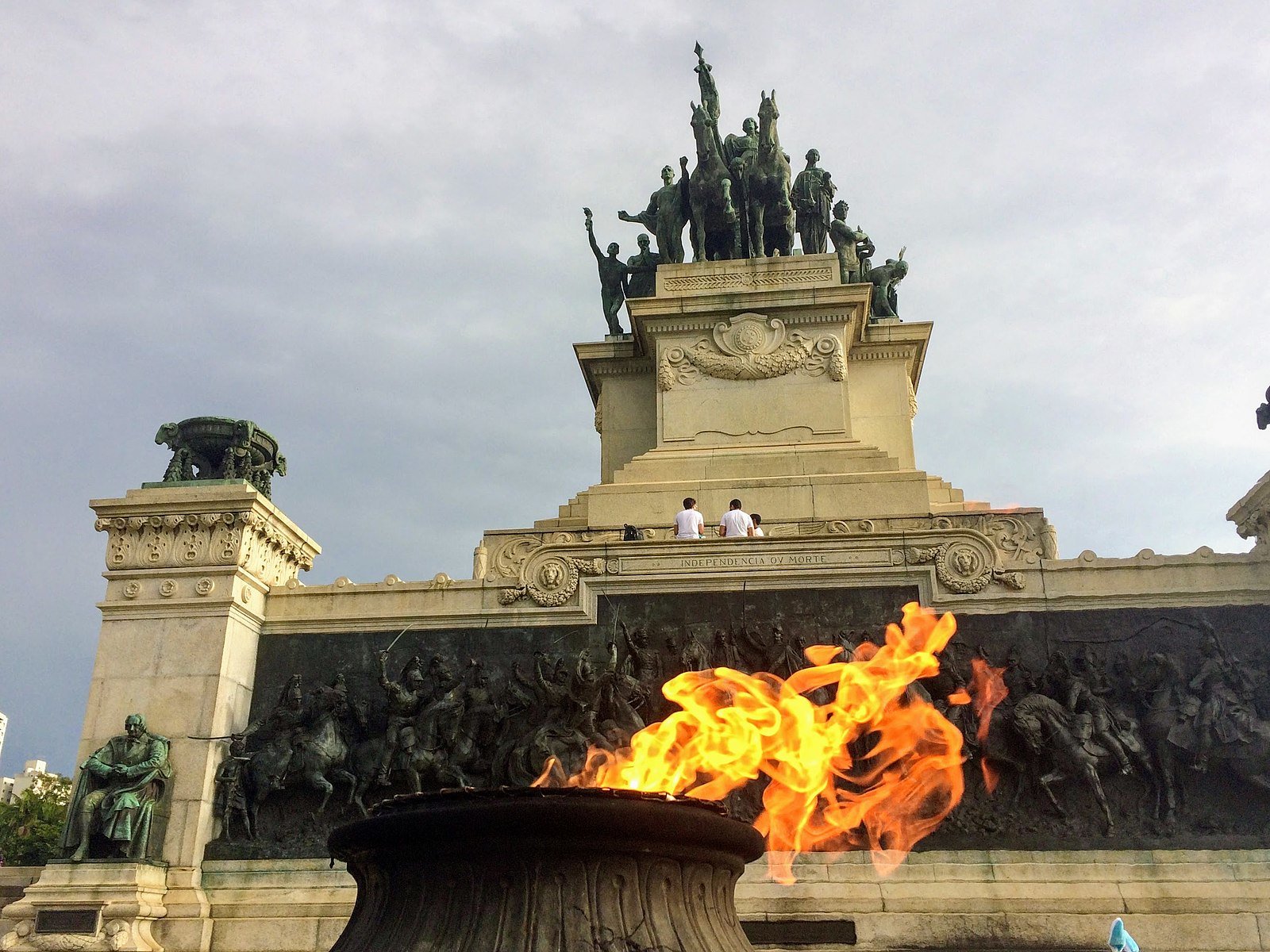 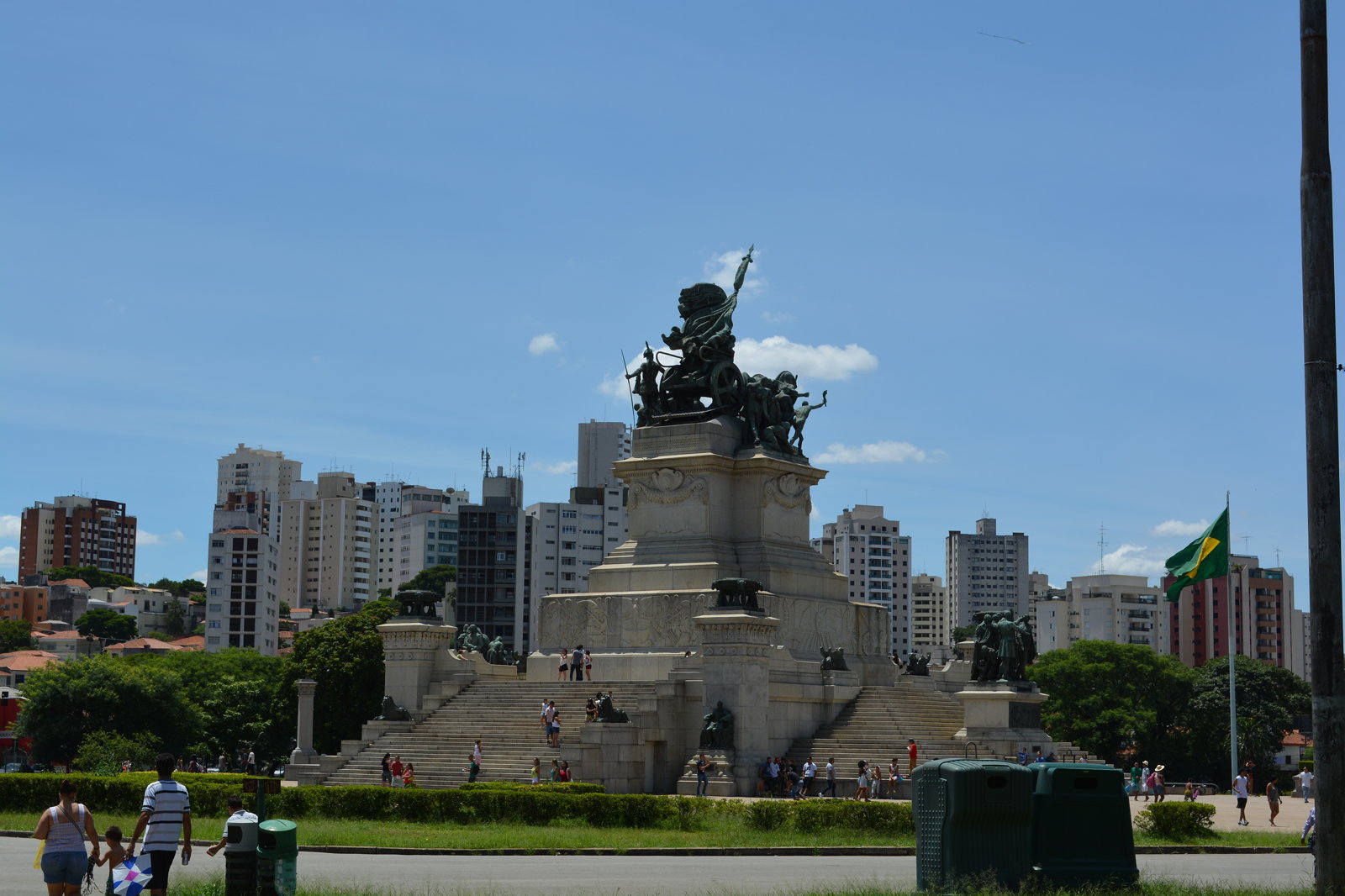 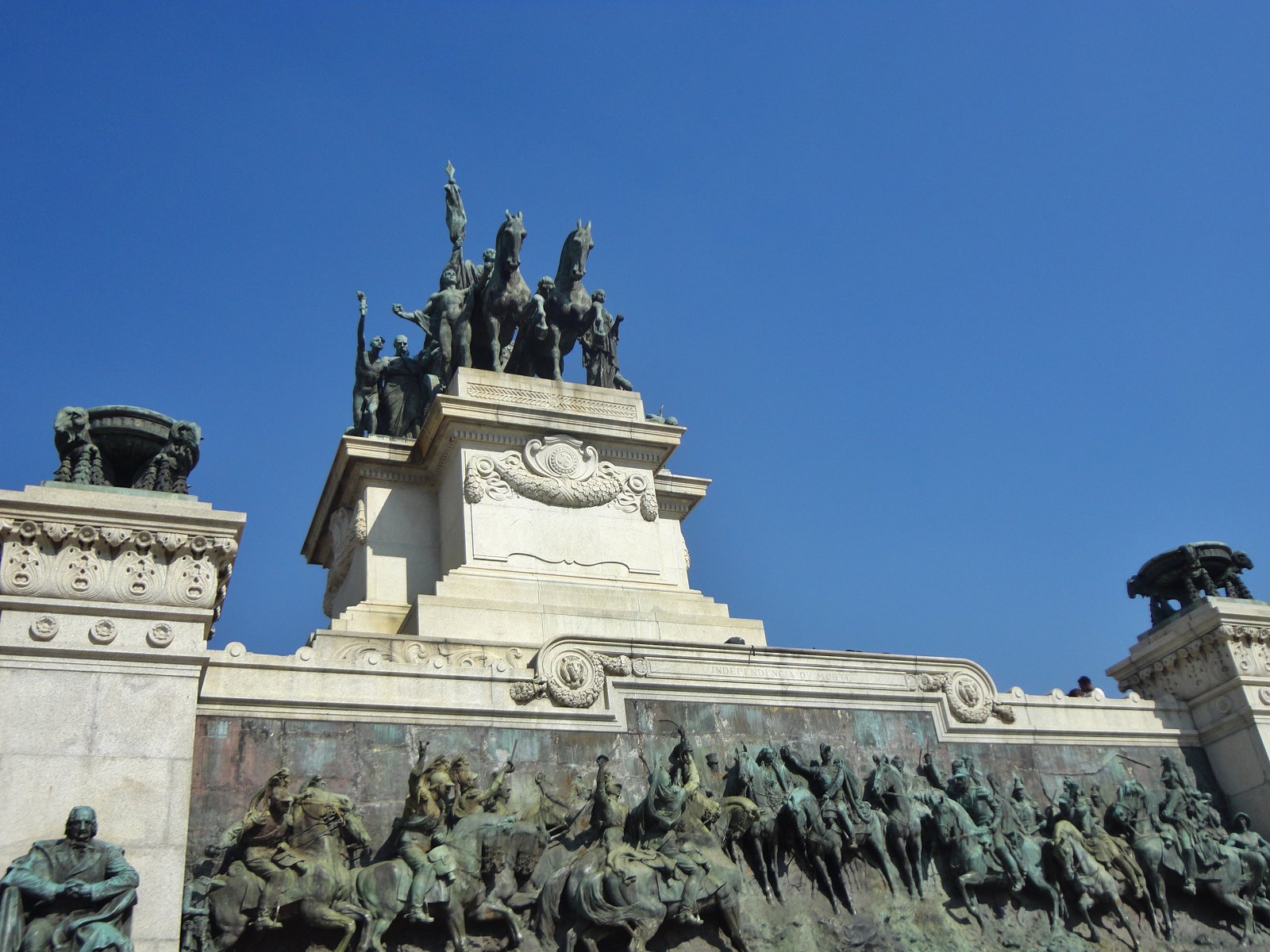 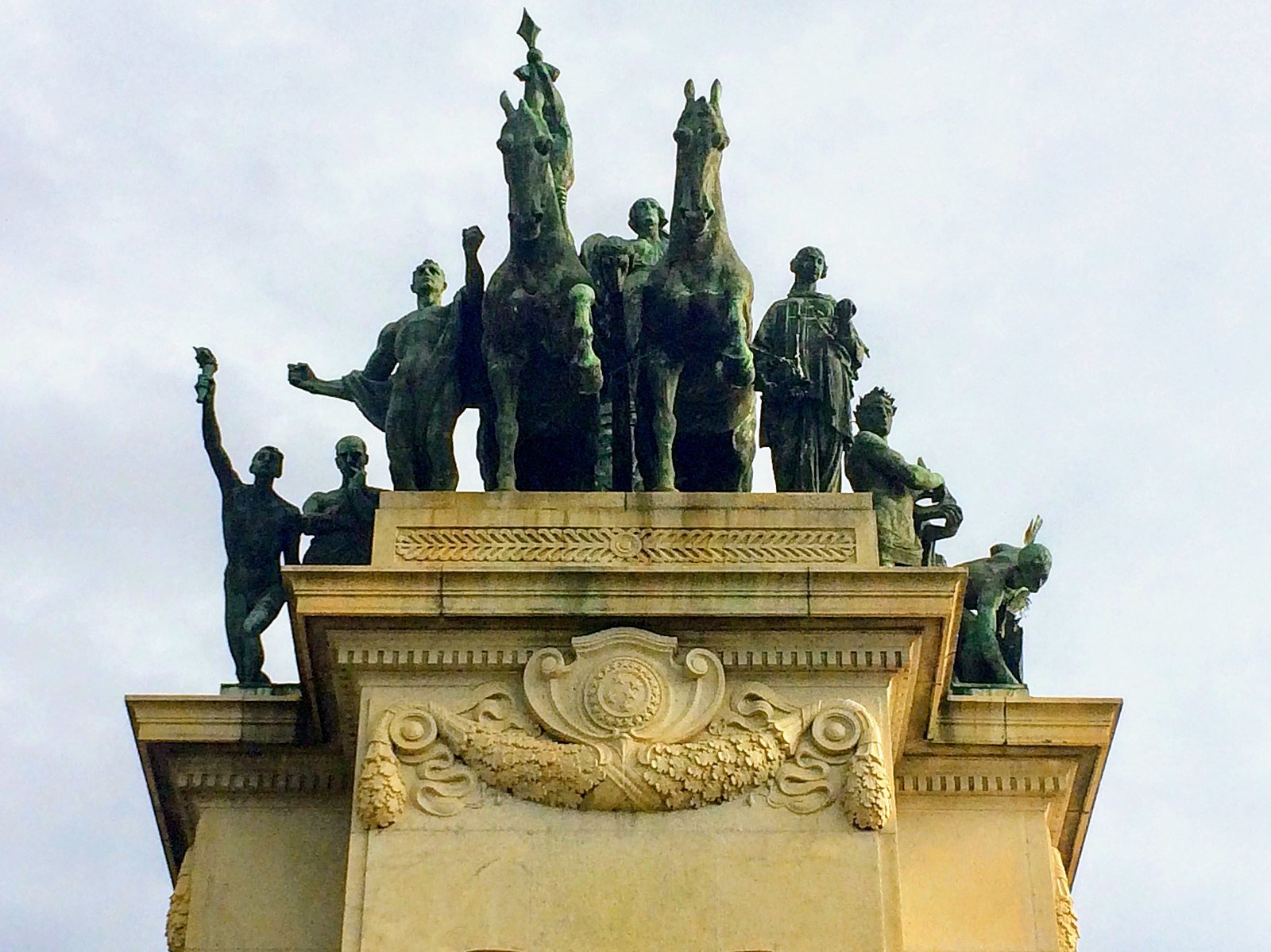 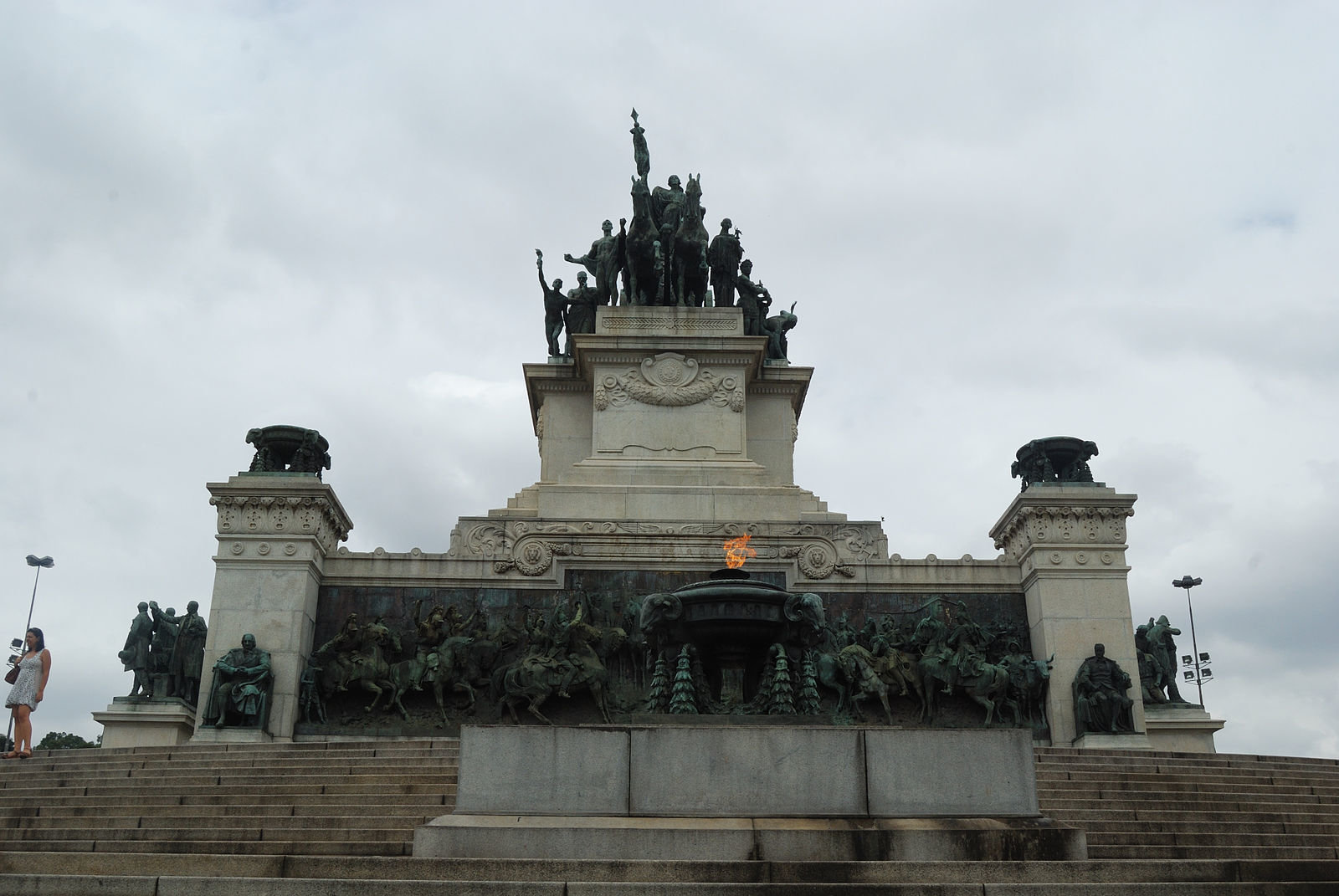 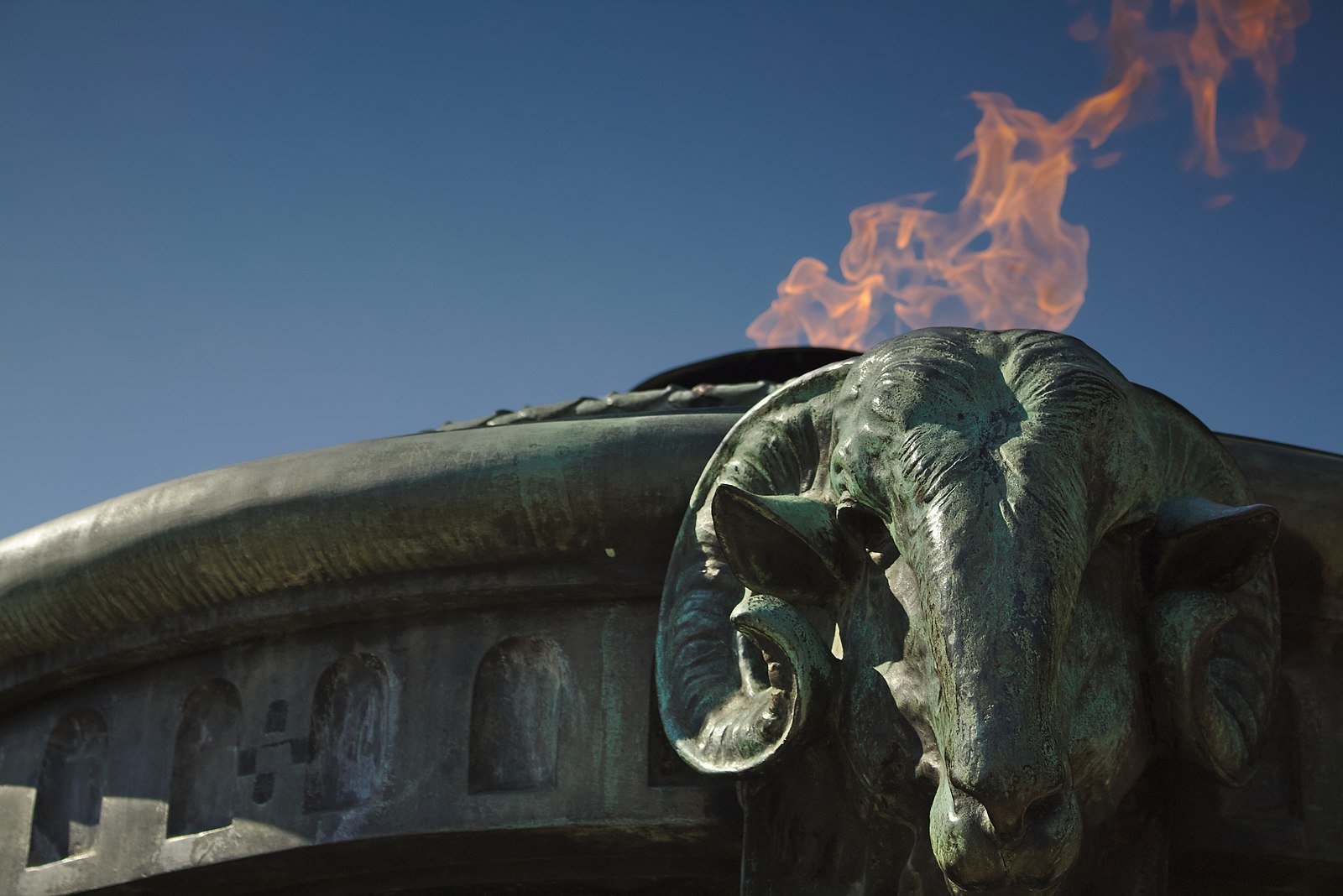 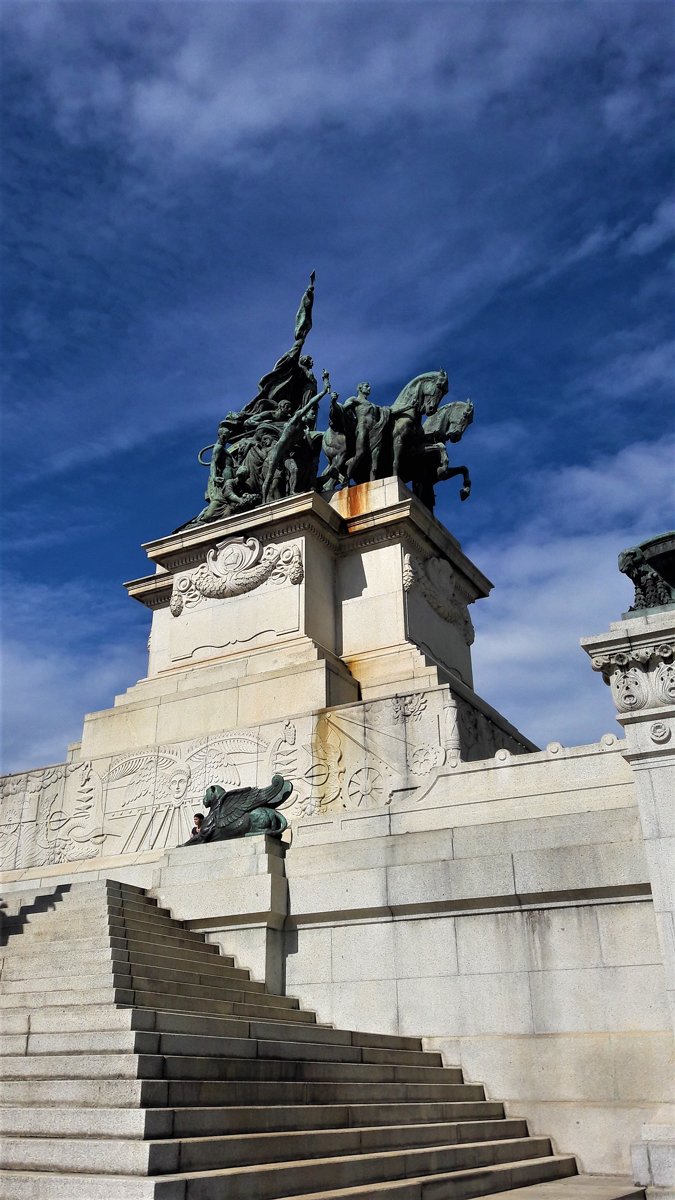 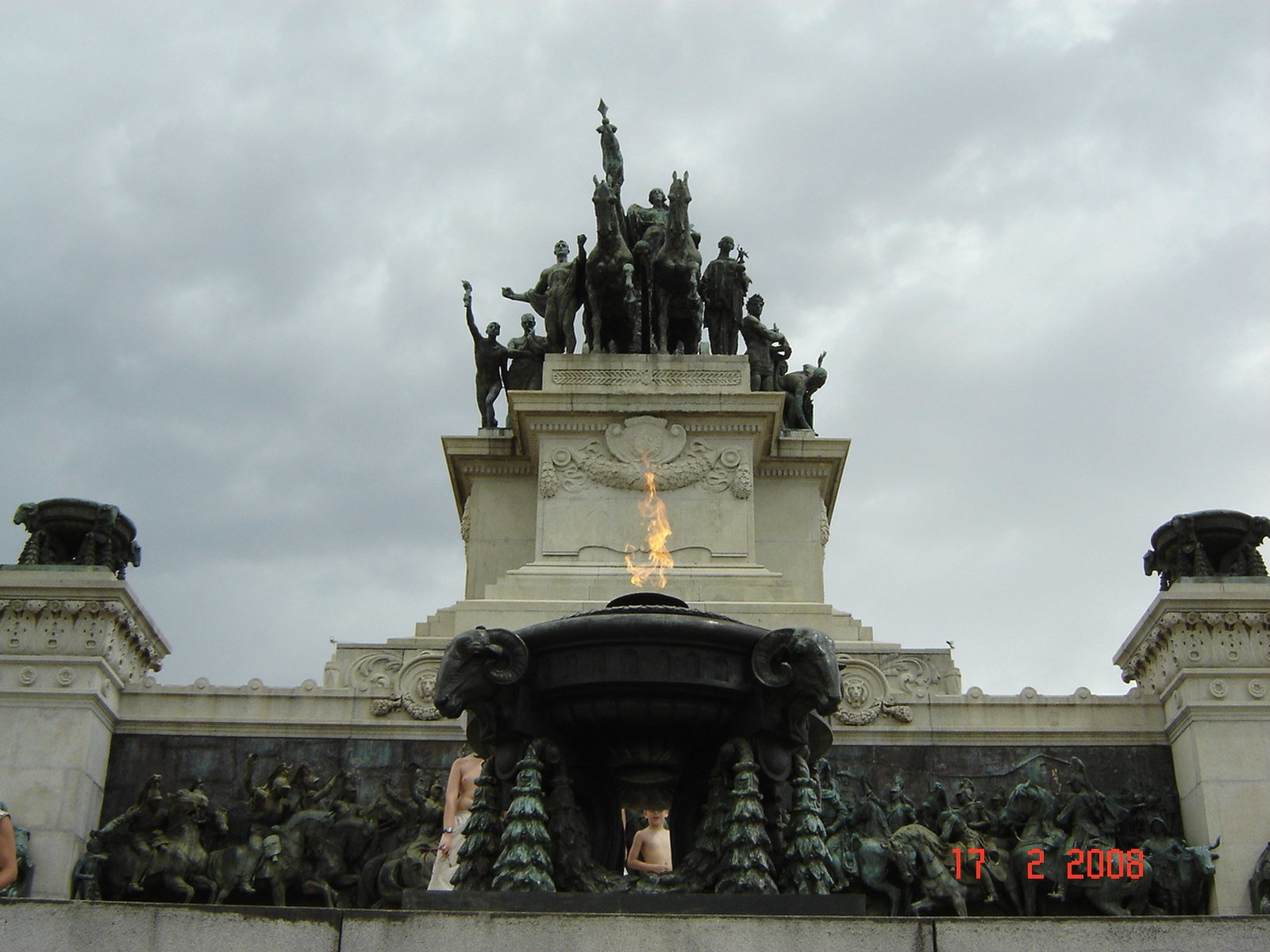 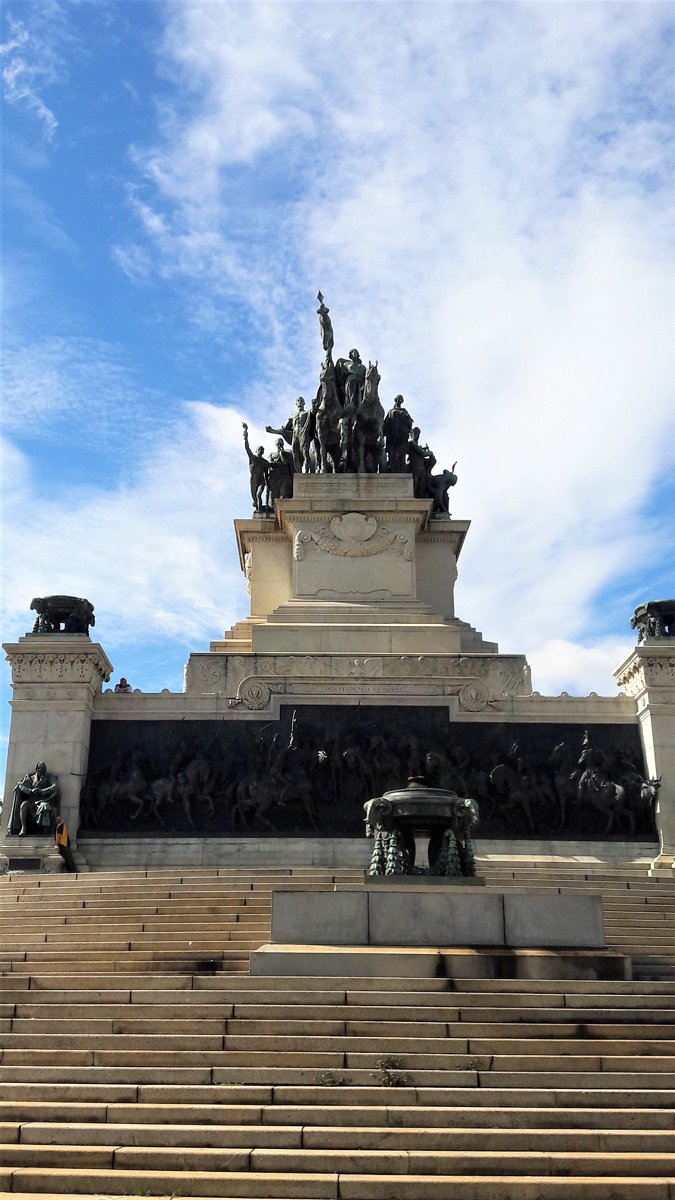 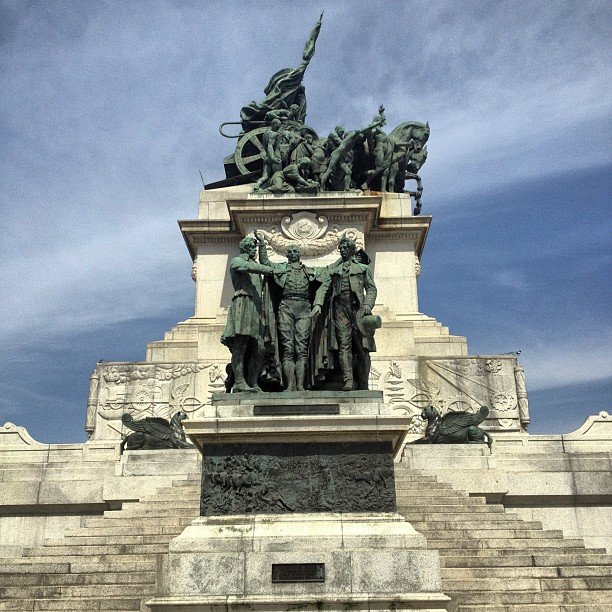 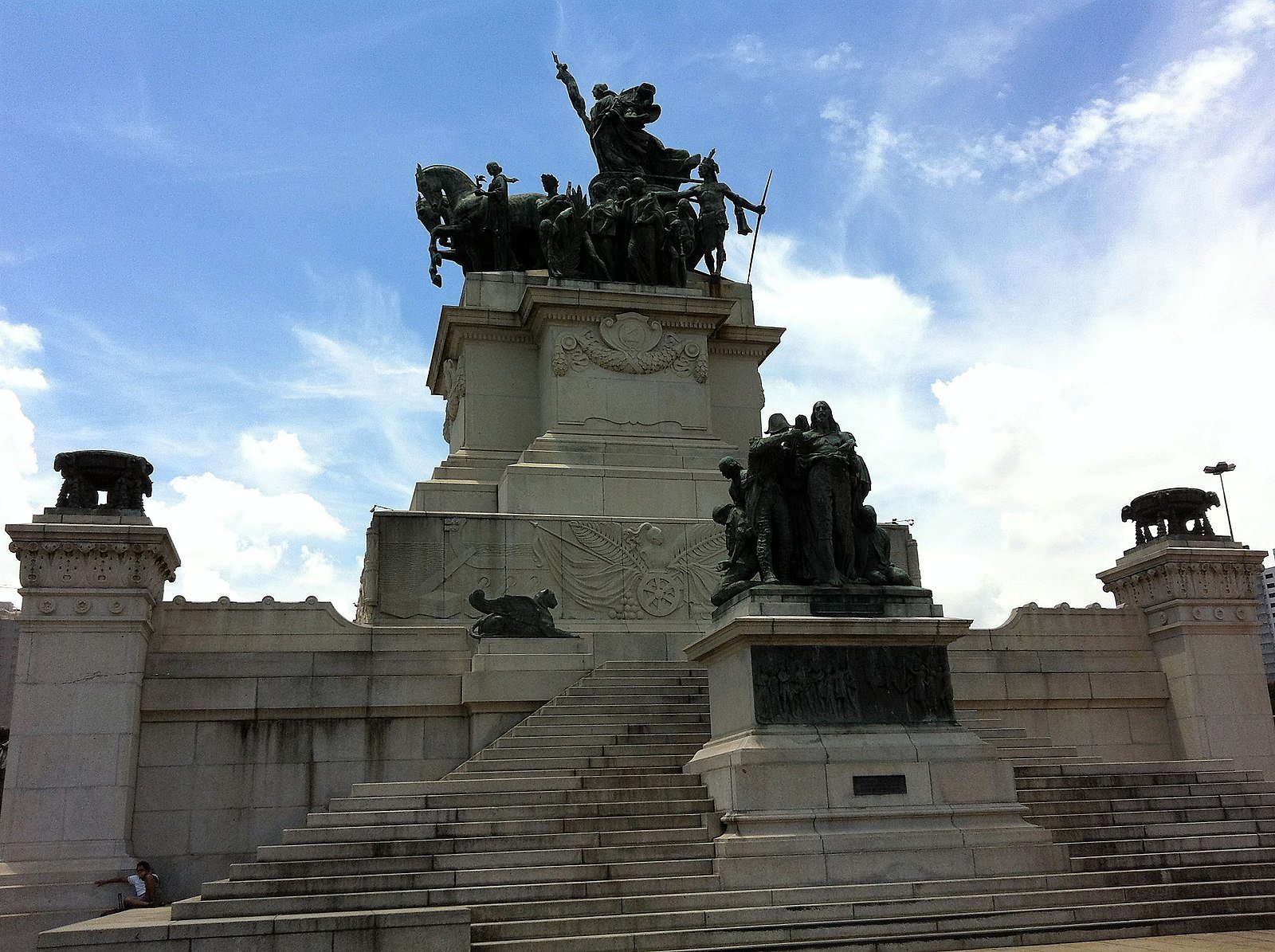