×
What are you looking for?
See all results
Monuments and memorials in Moscow

Monument to Minin and Pozharsky 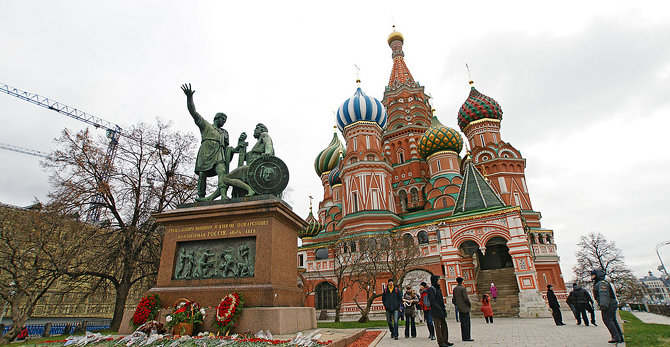 Monument to Minin and Pozharsky (русский. памятник Минину и Пожарскому) is a bronze statue on Red Square of Moscow right in front of Saint Basil's Cathedral. The statue commemorates prince Dmitry Pozharsky and Kuzma Minin, who gathered the all-Russian volunteer army and expelled the Poles from the Moscow Kremlin, thus putting an end to the Time of Troubles in 1612.

The monument was conceived to commemorate the 200th anniversary of the events. The competition of projects was won by the celebrated sculptor Ivan Martos in 1808. In the wake of Napoleon's invasion of Russia, the monument could not be unveiled until 1818. The construction was funded by public conscription in Nizhny Novgorod, the city whence Minin and Pozharsky came to save Moscow. The tsar Alexander I, however, opted for the monument to be located on Red Square of Moscow rather than in Nizhny Novgorod.

Originally, the statue stood in the centre of the square, with Pozharsky waving his hand towards Moscow Kremlin. The Communist authorities, for whom the monument was obstructing military parades, discussed plans for its demolition or moving it to some indoor museum. In 1936, the statue was moved closer to the cathedral where it remains up to the present.

On the first celebration of the Day of People's Unity (November 4, 2005) a near exact copy of this monument by Zurab Tsereteli was erected in Nizhny Novgorod. The copy is only 5 cm shorter than the Moscow original.

Площадь Васильевский Спуск is a tourist attraction, one of the

Gostiny Dvor (Гостиный двор) is a tourist attraction, one of the Hist 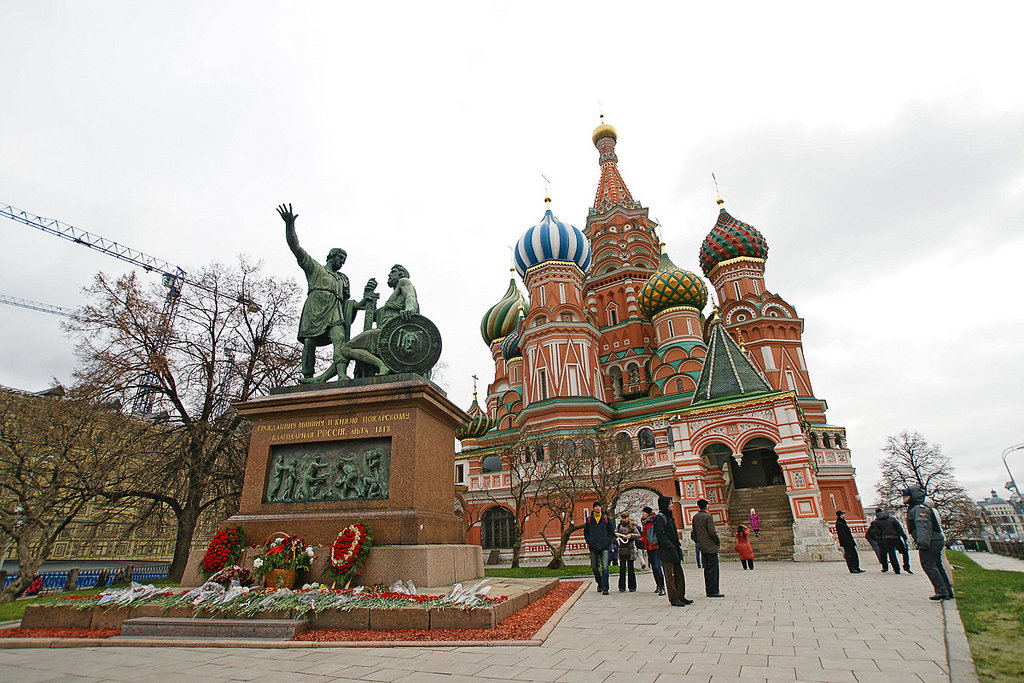 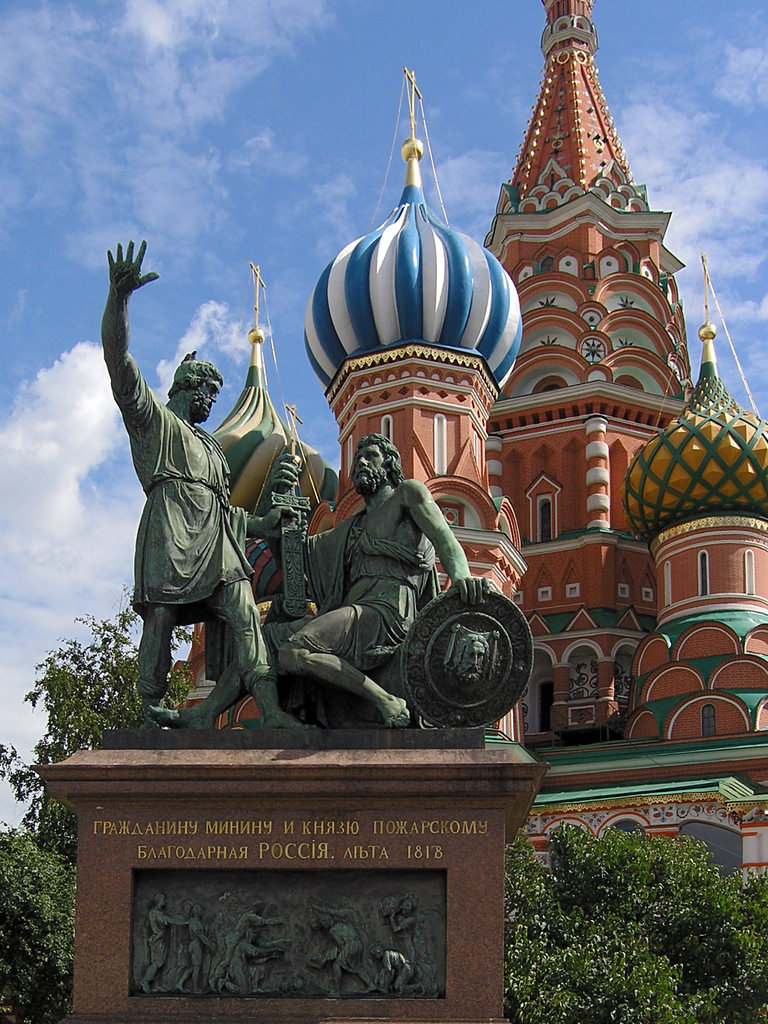 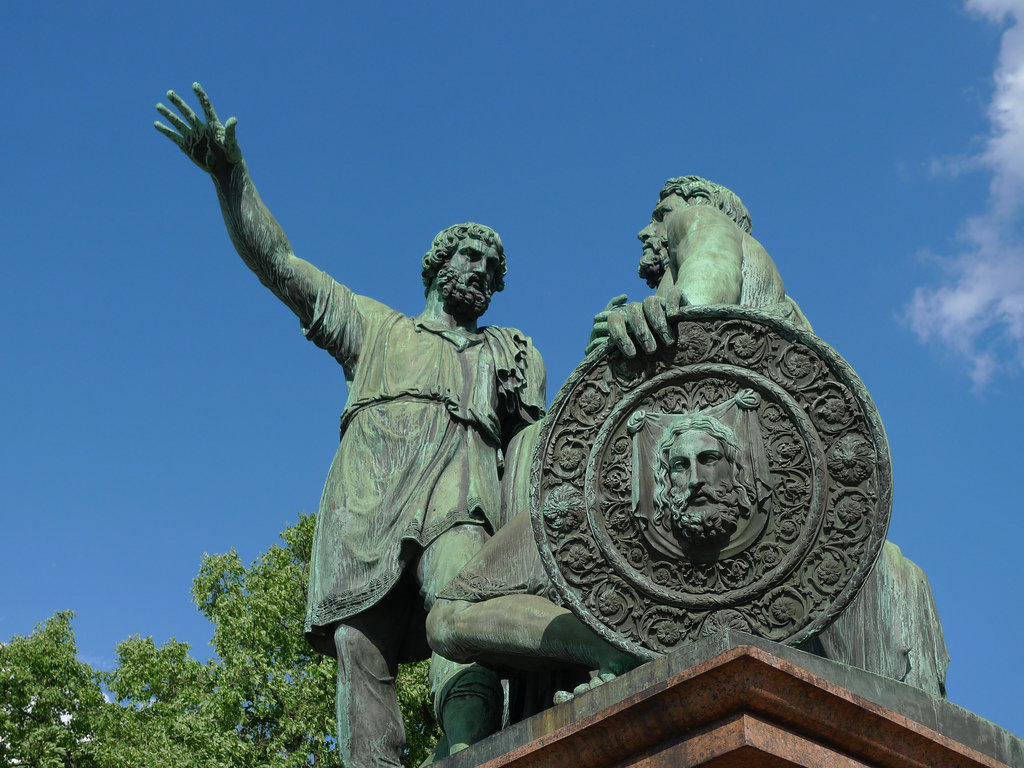 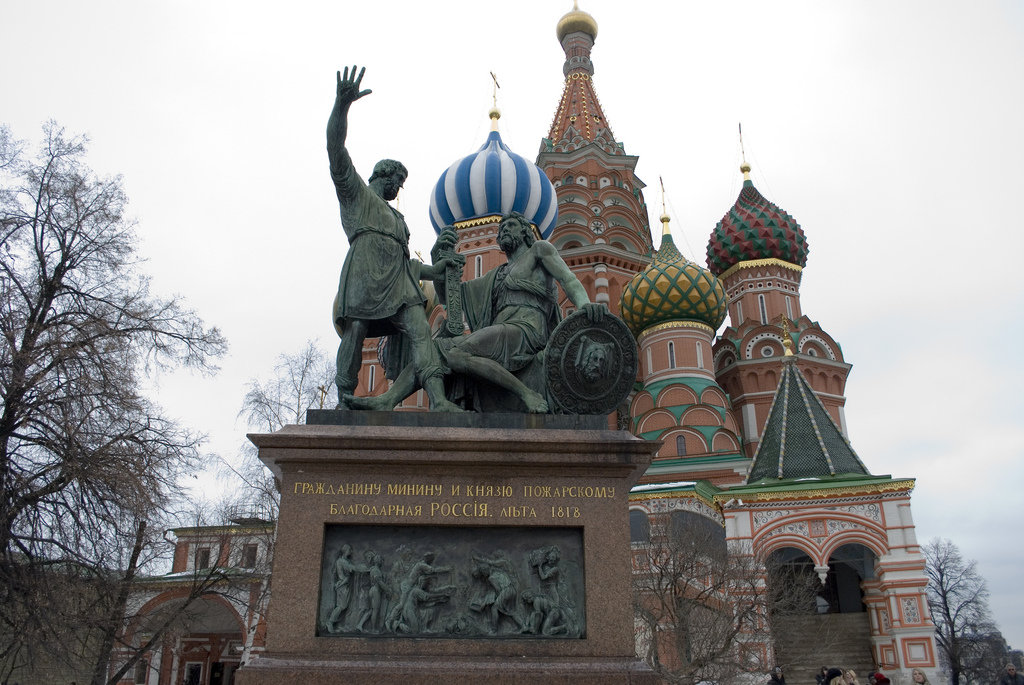 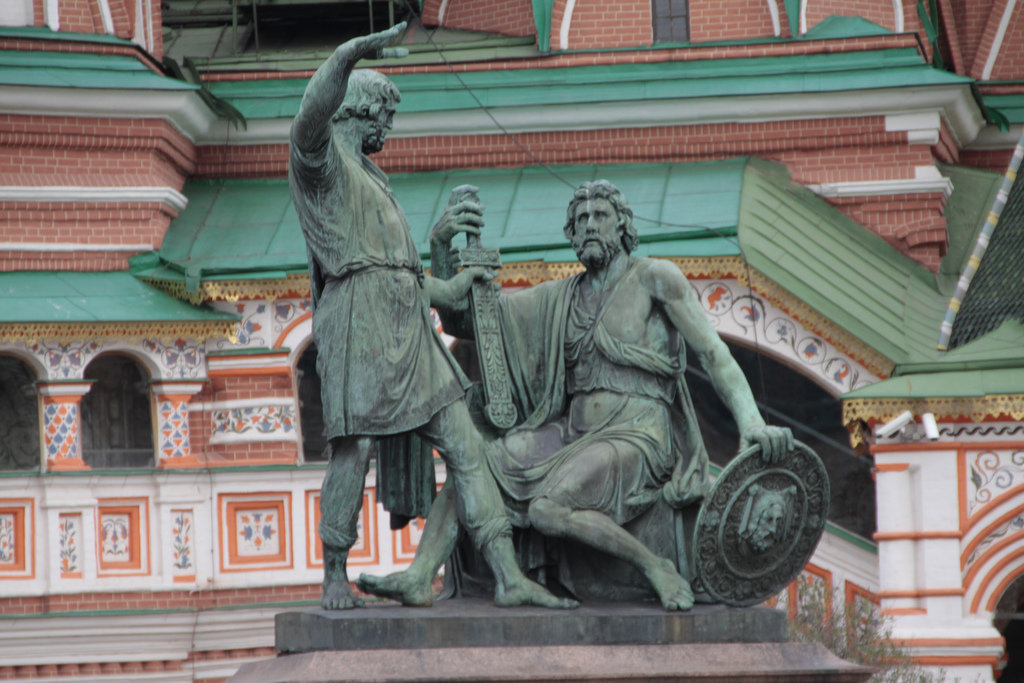 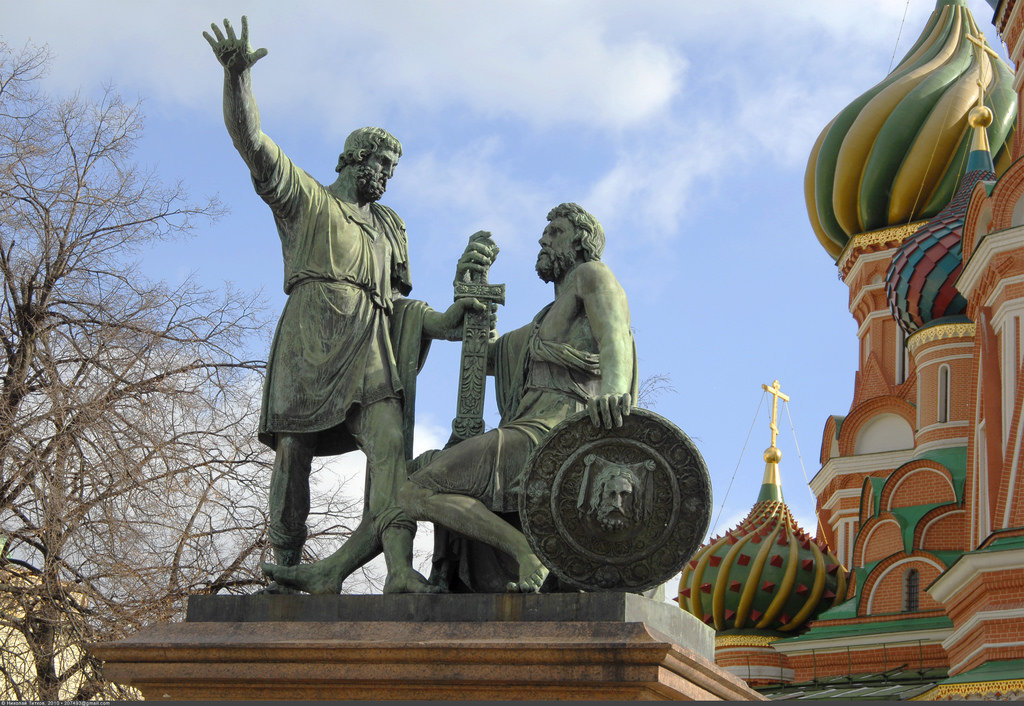