×
What are you looking for?
See all results
Archaeological sites in Ghorein 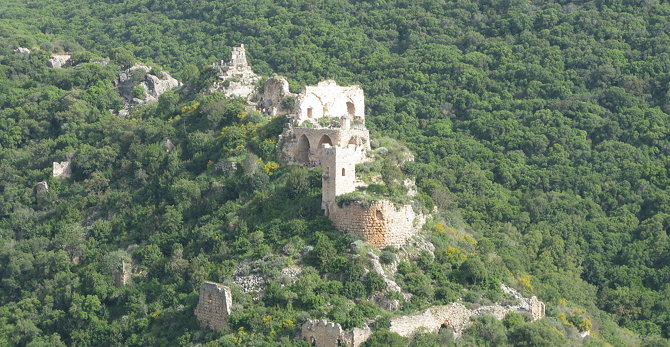 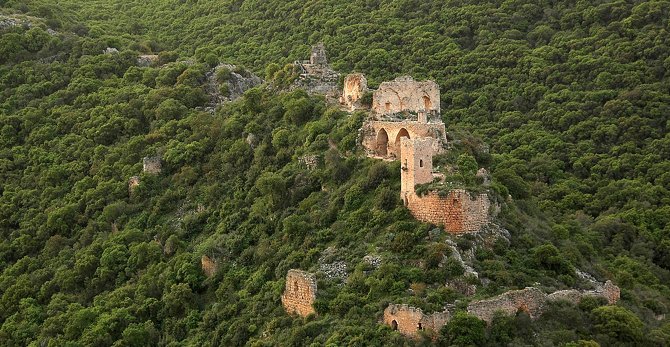 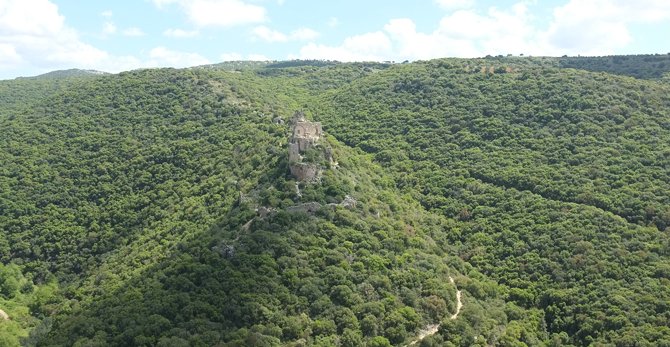 The Montfort (Deutsch. Starkenberg) is a ruined crusader fortress in the Upper Galilee region in northern Israel, about 22 miles (35 km) northeast of the city of Haifa and 10 miles (16 km) south of the border with Lebanon.

The site is now a national park inside the nature reserve of Keziv stream, and it constitutes an important spot of tourism and attracts many tourists both from inside and outside Israel. It was prior to 1948 part of the Palestinian village of Meilya.

The Montfort is an archaeological site of the Middle Ages, consisting of the ruins of a fortress built by crusaders during the times of the Kingdom of Jerusalem. The fortress is built on a narrow and steep cliff above the southern bank of Keziv stream in the Upper Galilee region, about 8 mi (13 km) northeast of the city of Nahariya. Unlike many other crusader fortresses in the Holy Land, this fortress had not been originally built for military purposes but begun its way as an agricultural farm, prior to its becoming one of the finest examples of fortified building architecture in Outremer.

Soon after the crusaders conquered Palestine from the Muslims in 1099 during the First Crusade, European settlers (apart from the crusaders themselves) began to populate the land. The noble French De Milly family received the estate and began to cultivate the land, turning it into a farmland. In 1187 Muslims under the leadership of Saladin managed to defeat the Crusaders and take over Jerusalem following the Battle of Hattin. Along with Jerusalem, the property which was to be the Montfort castle became a Muslim possession as well. The Muslims, just like their crusader predecessors, did not find the property particularly significant. The farmland lacked strategic importance because it was situated inlands, above a stream channel, far away from any borders or main ways of transportation.

Saladin's victory triggered the Third Crusade between 1189 and 1192. Led by King Richard I of England, the Third Crusade ended with a substantial crusader victory. Nonetheless, the territories of the Kingdom of Jerusalem were much smaller in size than those from before Saladin's conquests. Most of the central Judea and Samaria mountains (including Jerusalem) remained under Muslim control, and the crusaders ruled mainly in the coastal plain and the Galilee. As the crusaders set their new capital in Acre, the significance of the Montfort estate increased, due to the proximity of the property to the new capital (8 mi). Although the De Milly family received the territory after its recapture during the Third Crusade, they sold it to the Teutonic Knights in 1220. The German knights began to renovate the buildings of the estate and, following internal conflicts between themselves and the Knights Templar and Knights Hospitaller, it was imperative for the Teutonic Knights to leave Acre for a separate headquarters, and the property (on which the Montfort was soon to be built) was a natural choice.

Following a formal request of assistance by Grand Master Hermann von Salza from the Pope, the latter sent numerous fiscal contributions of many pilgrims and European citizens, to aid in the renovation of the new property. With the help of these contributions, the Teutonic Knights fortified the property and turned it into a magnificent fortress. The knights set their headquarters, archive, and treasury at the new property in 1229. By that time the property ceased from being a farmland and was considered a fortress with all its implications. The Teutonic Knights expanded the fortifications and built a keep in the center; the keep are the main remnants of the ruined fortress.

The Mamluk leader Baibars besieged the fortress in 1266. However, the defenders of the fortress resisted and eventually compelled the Mamluk invaders to leave. Five years later, however, after most of the crusader strongholds had fallen into Baibars' hands, the Mamluk leader returned to the fortress and managed to topple the fortress' external southern wall with several military engineering battalions. This operation facilitated the Mamluks' stay in the area and after seven days of siege, the Teutonic Knights inside the fort surrendered. Due to prior negotiations between Baibars and the crusaders, the latter were allowed to leave the fortress with all of their belongings and return to Acre. After the fall of that city in 1291, the Teutonic Knights then made Venice their headquarters.

In Front Of The View Lodge

Add to wishlist
I've been here
Visited
Tower of Flies

Khan al-Umdan (Arabic: خان العمدان‎: 'Caravanserai of the Pillars' or 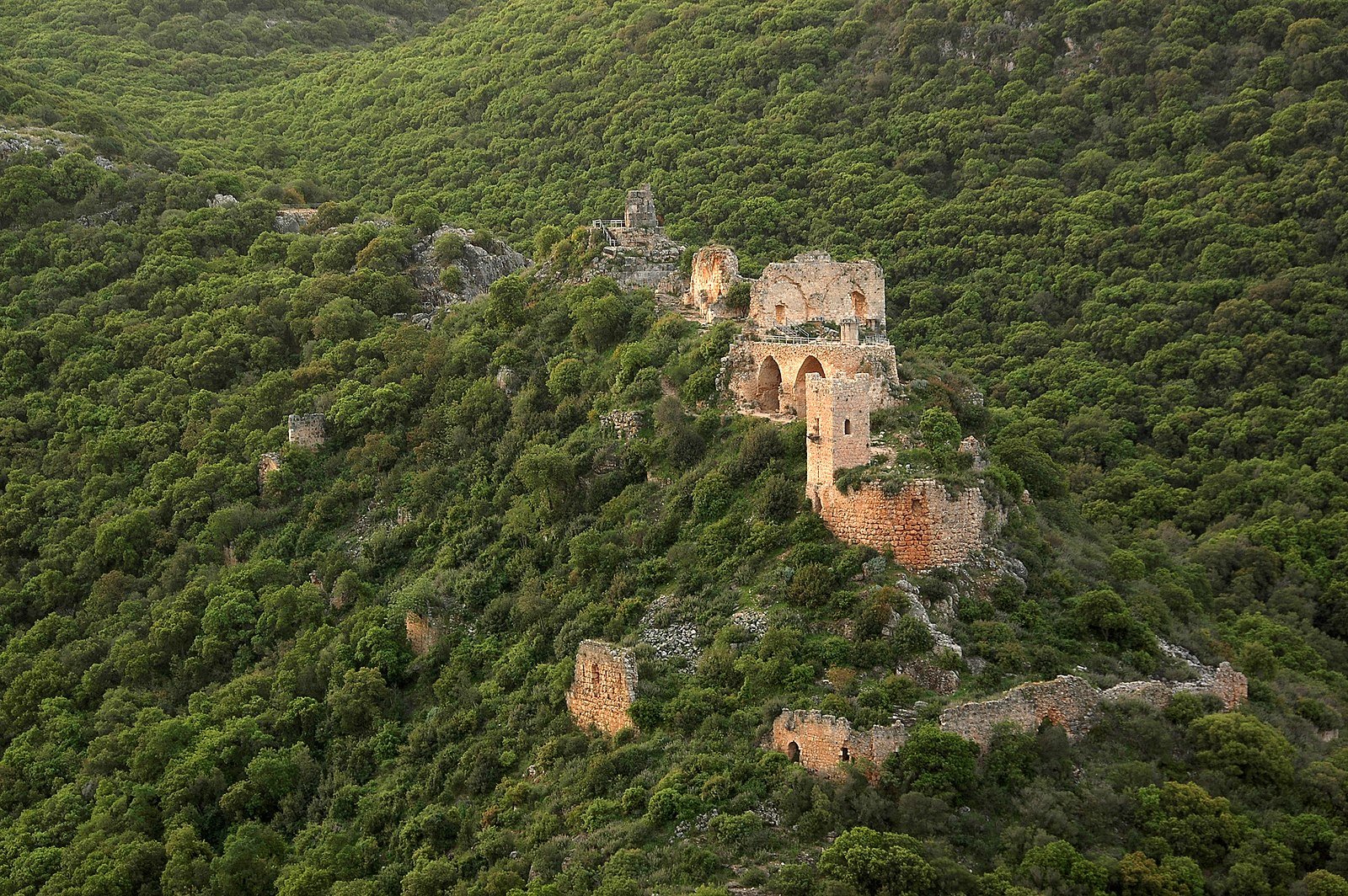 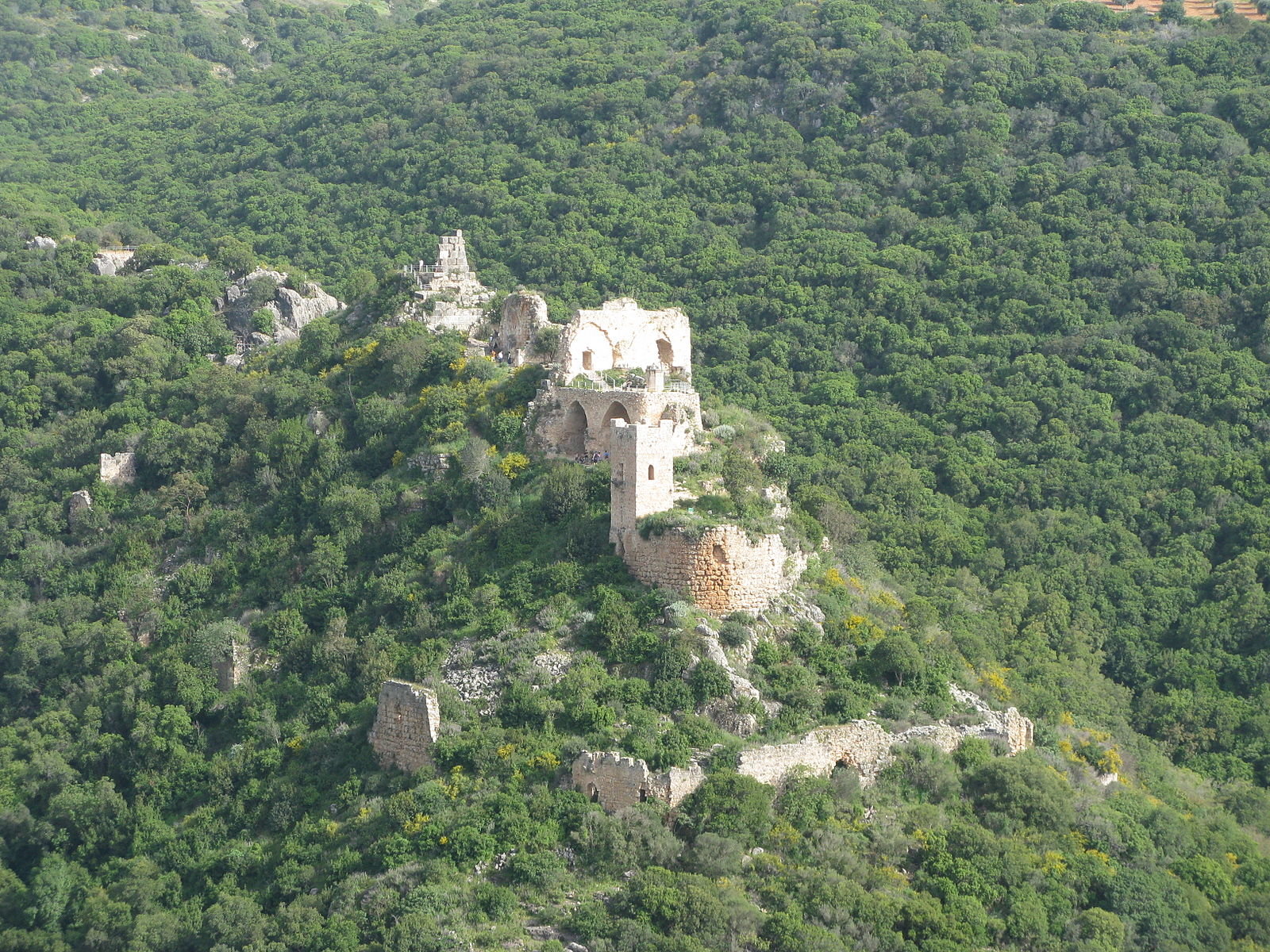 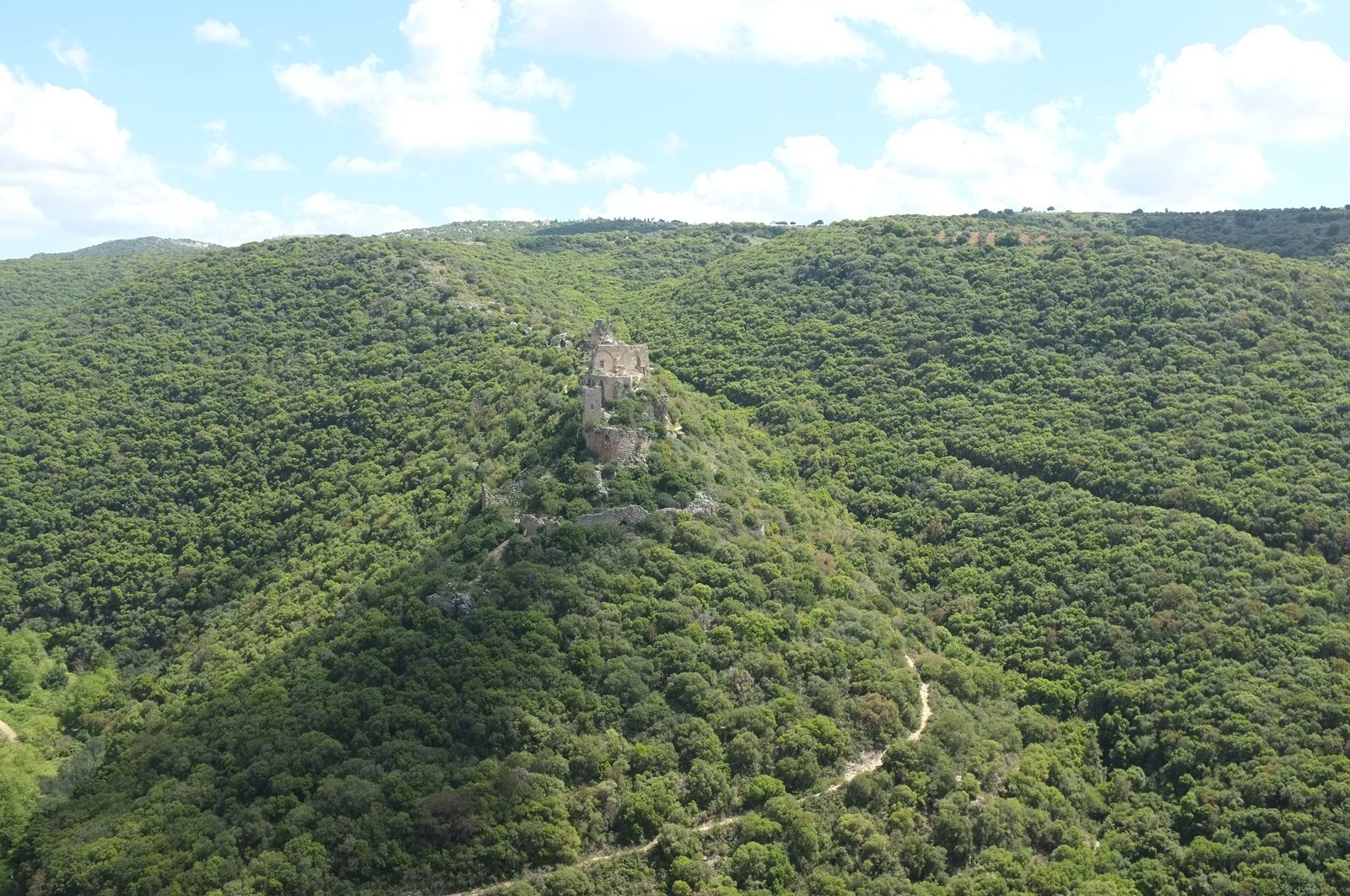 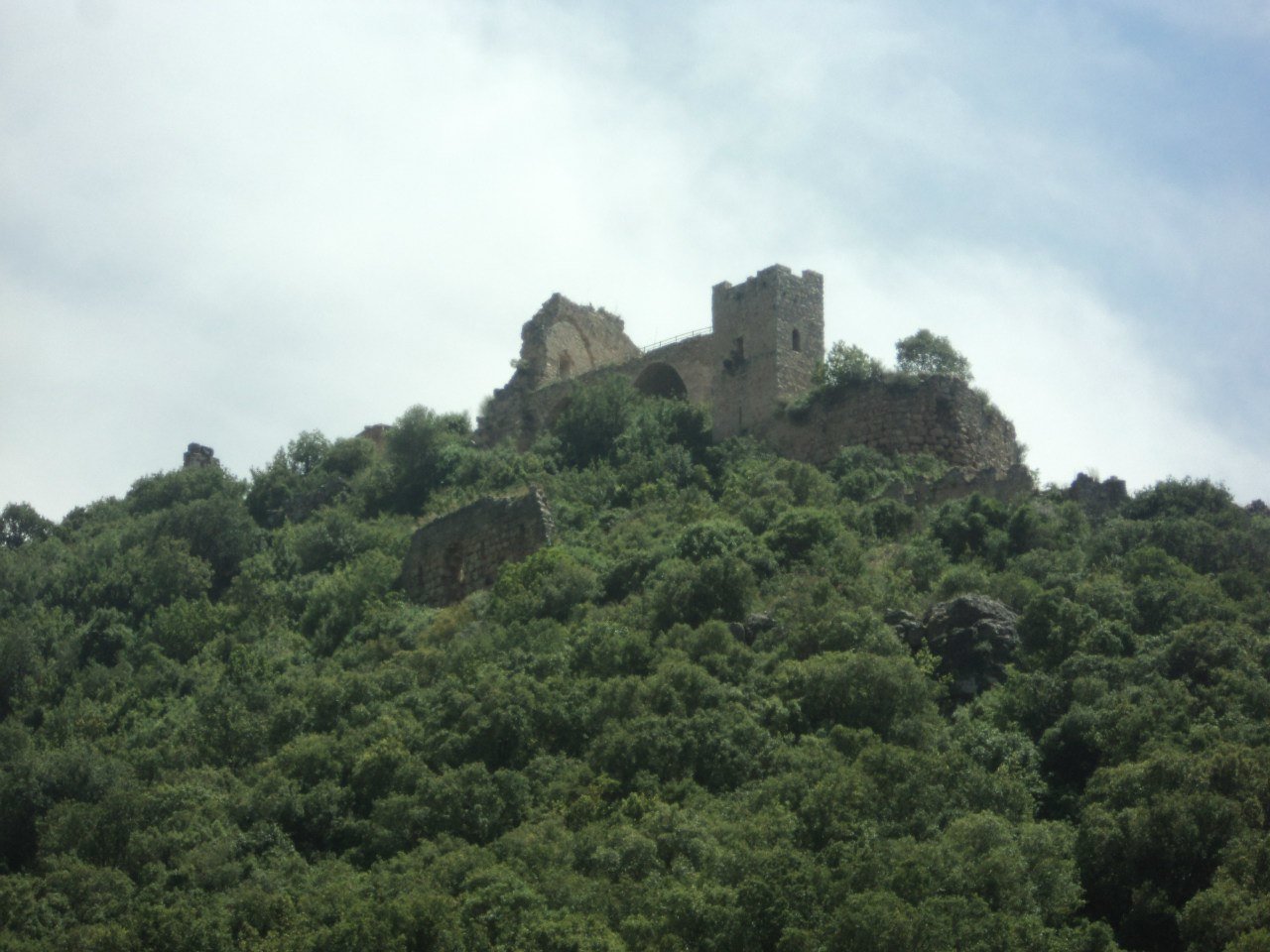 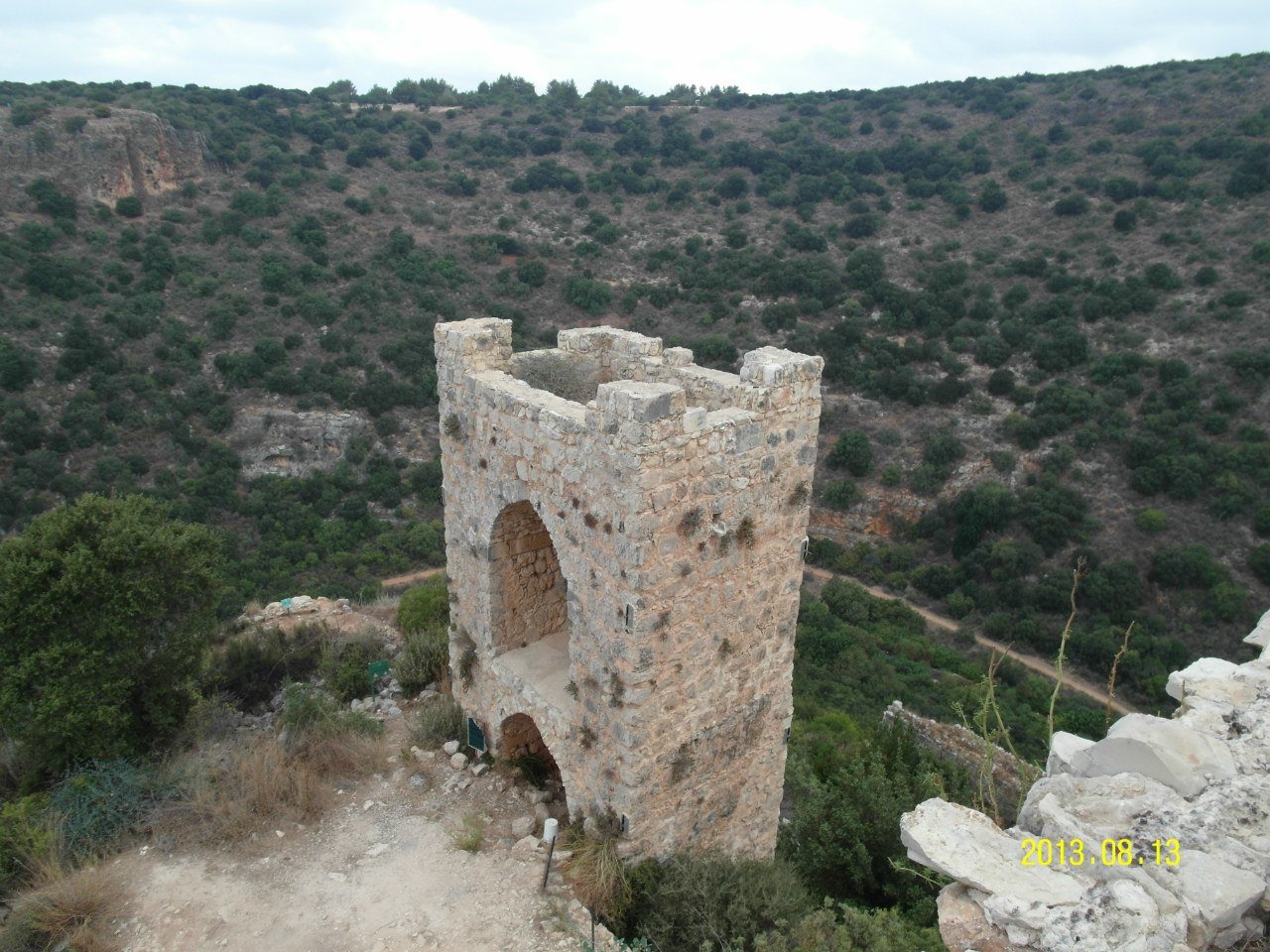 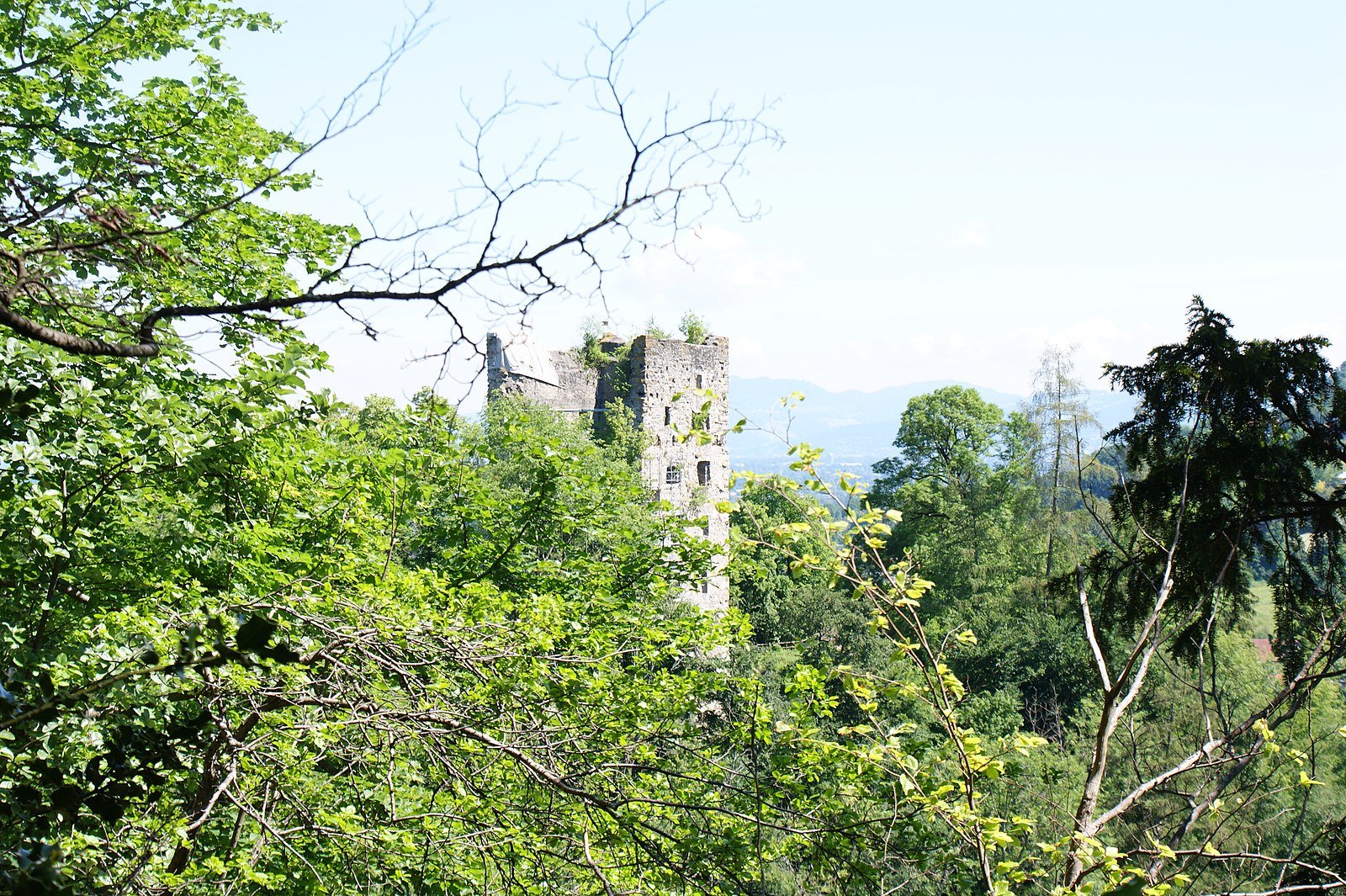 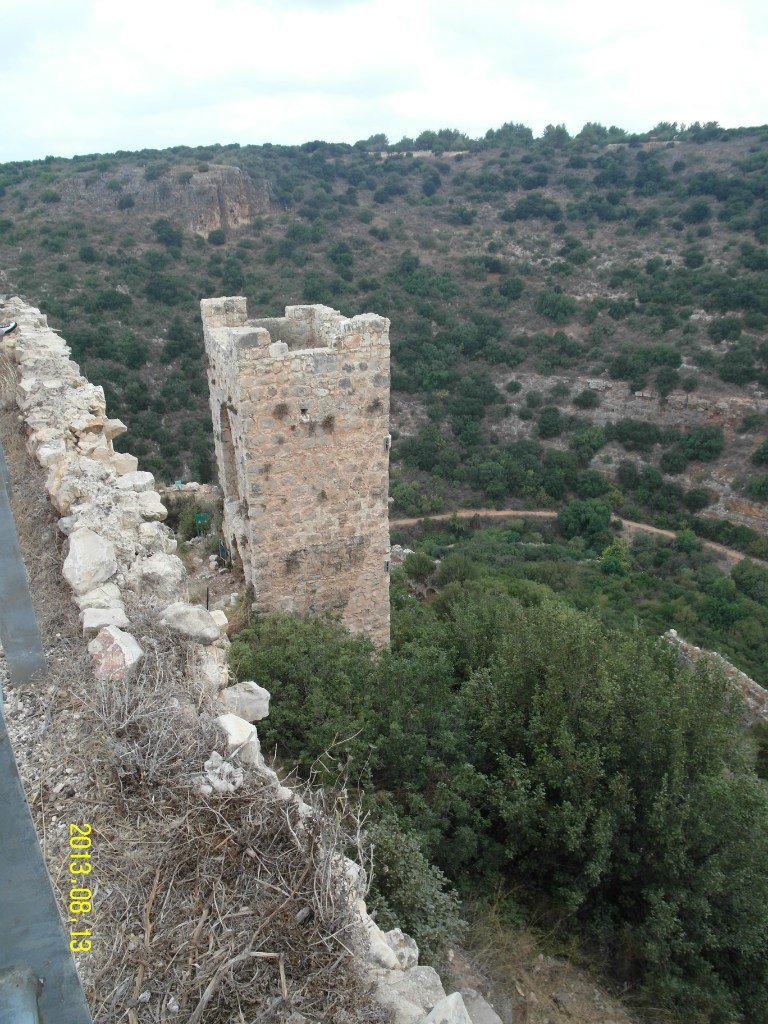 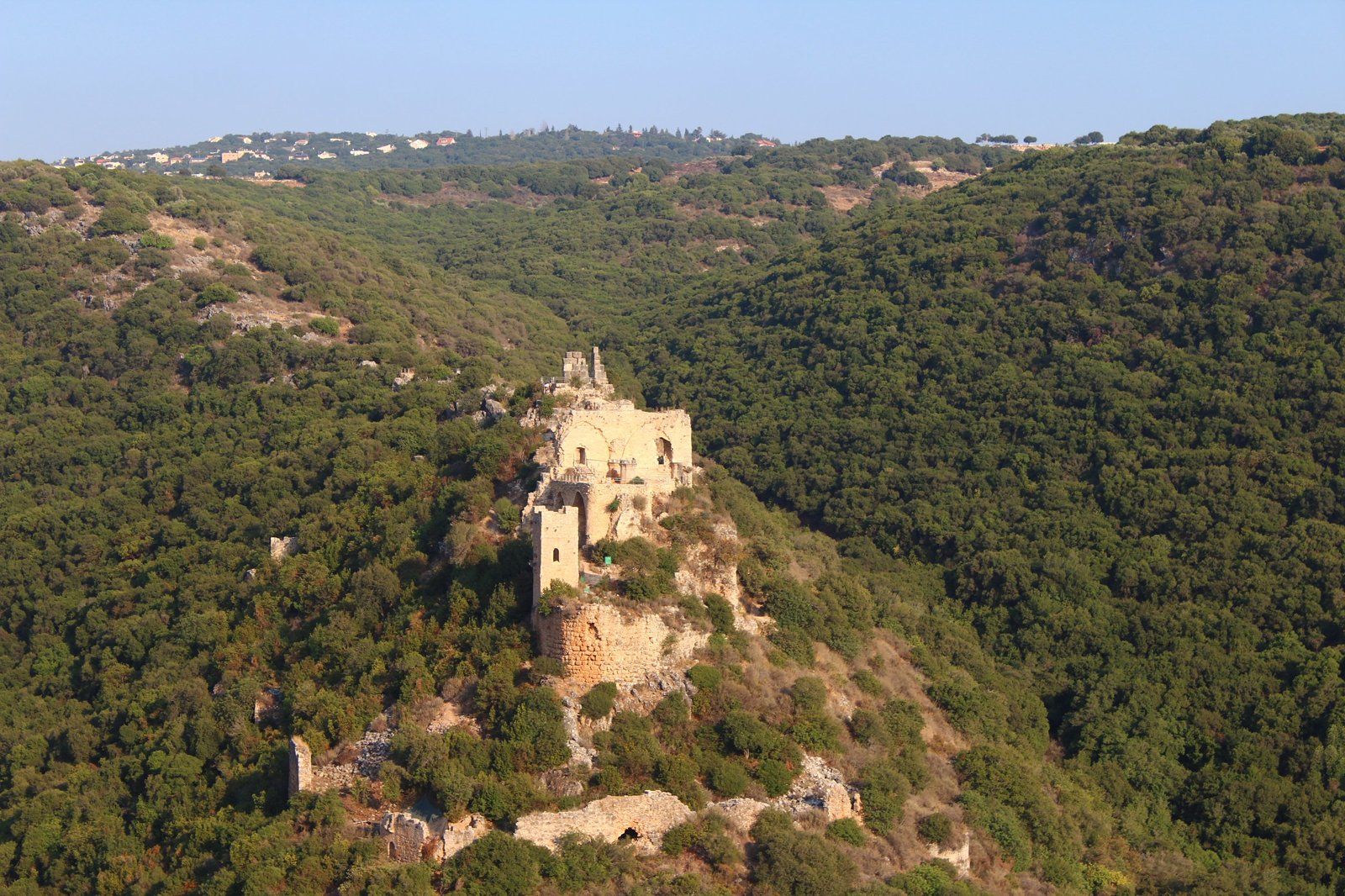 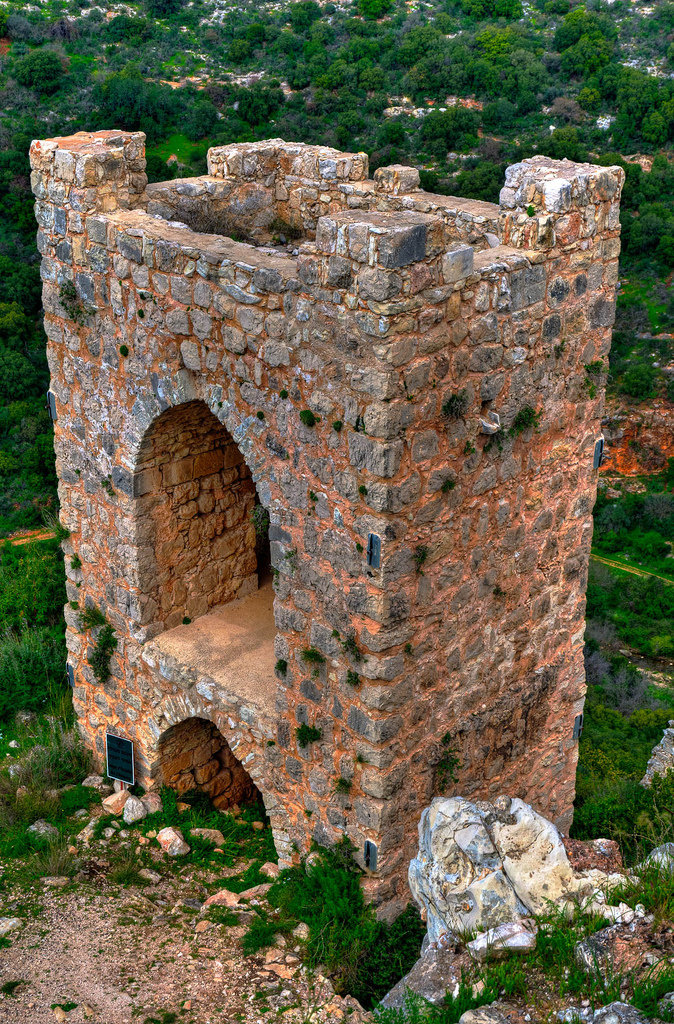 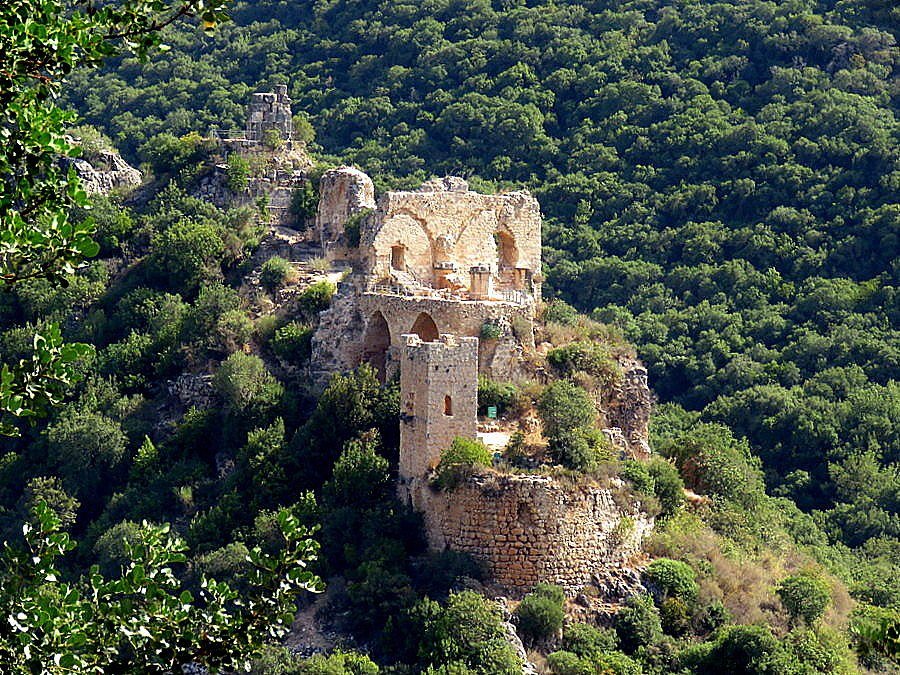 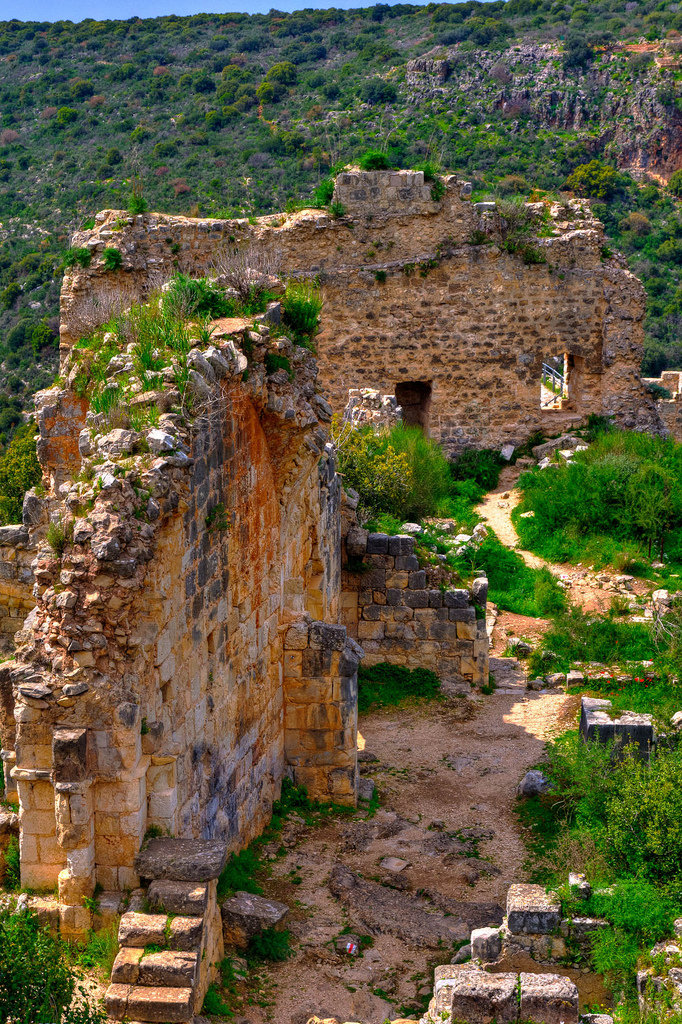 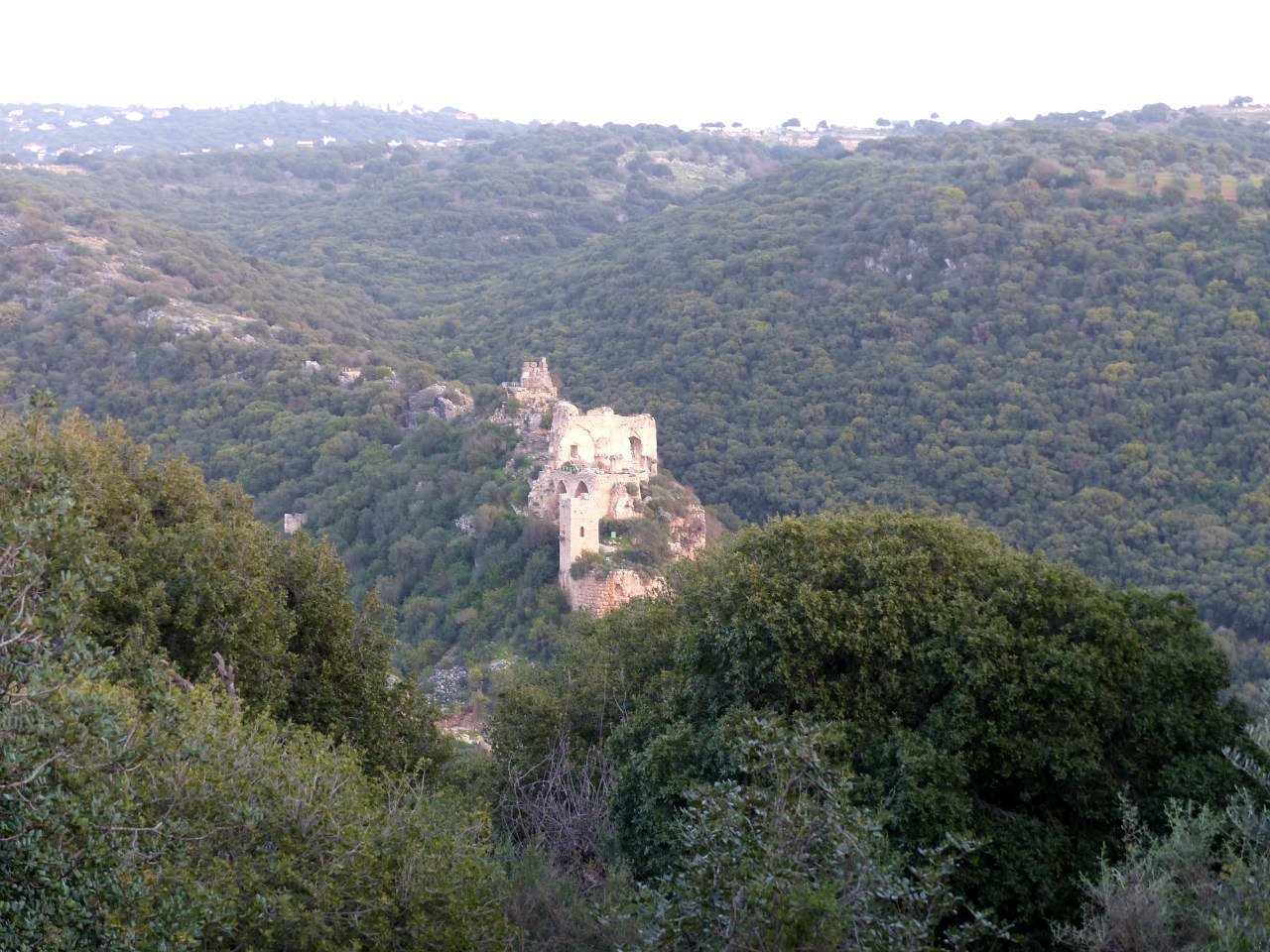 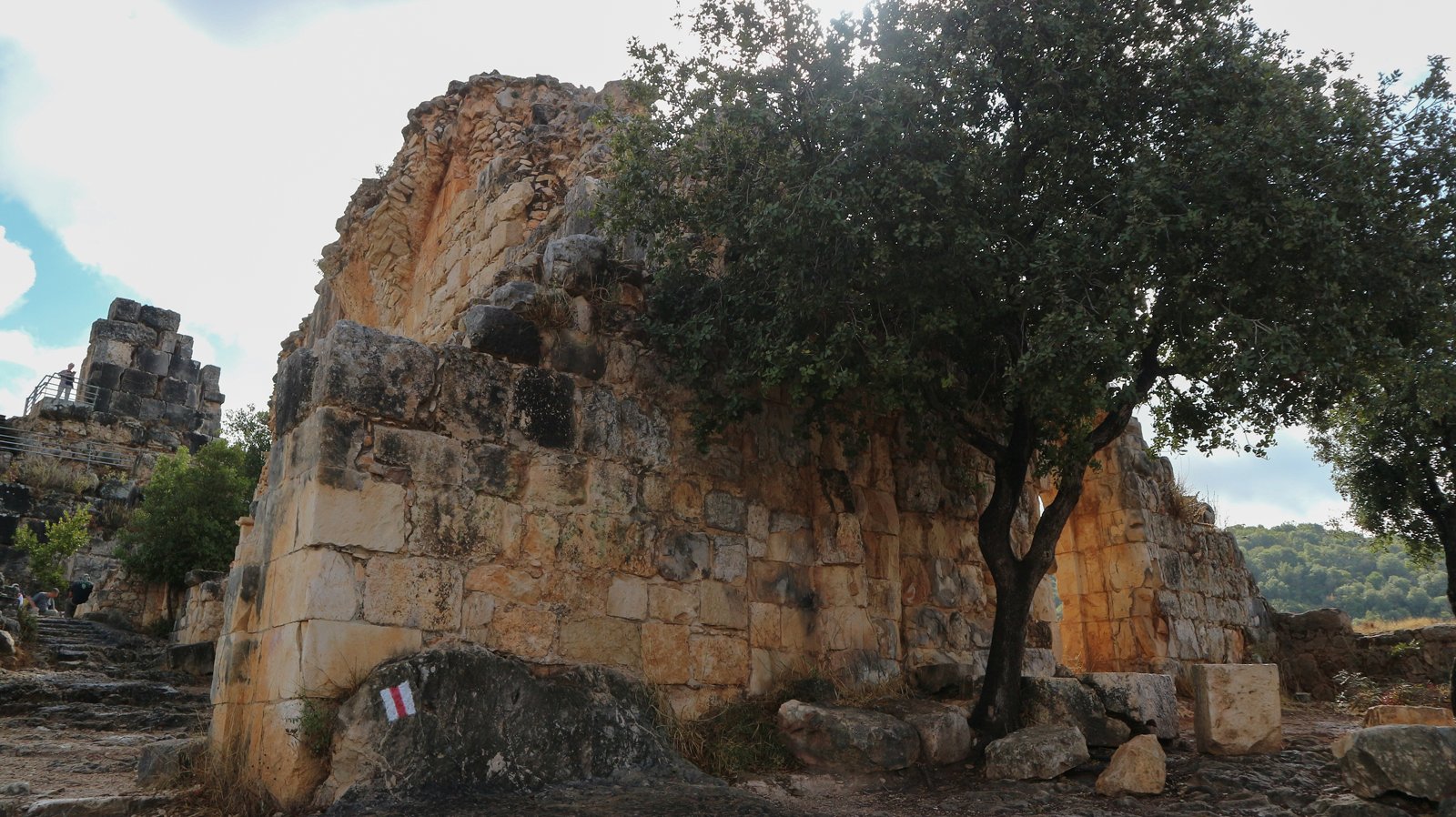 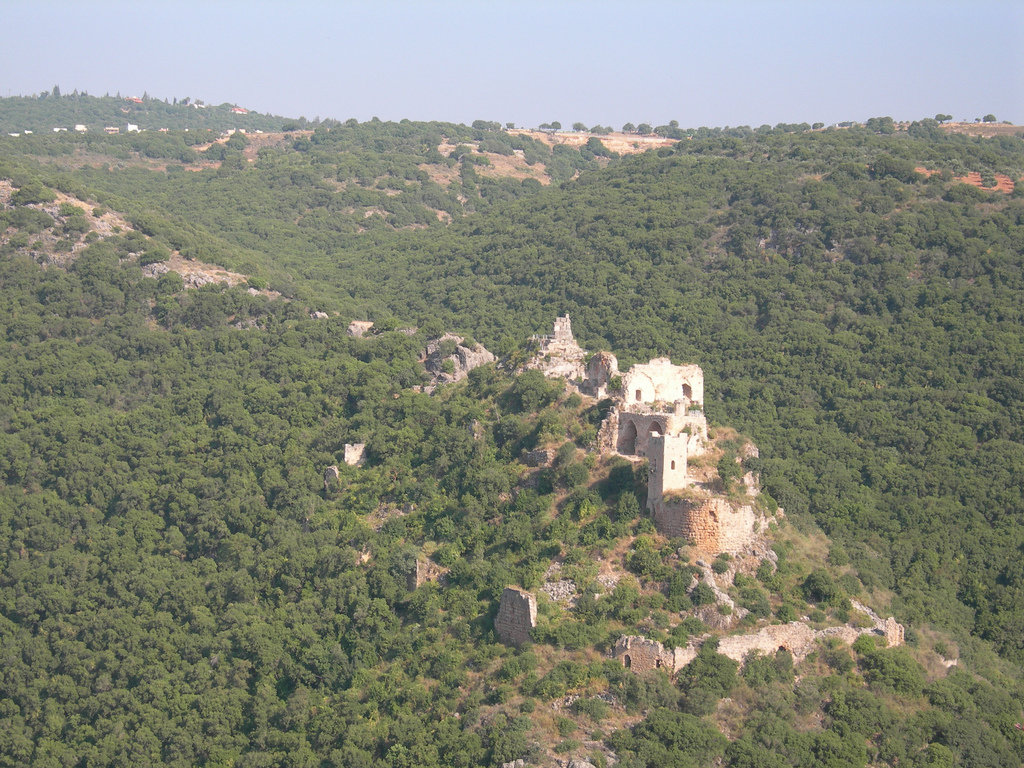 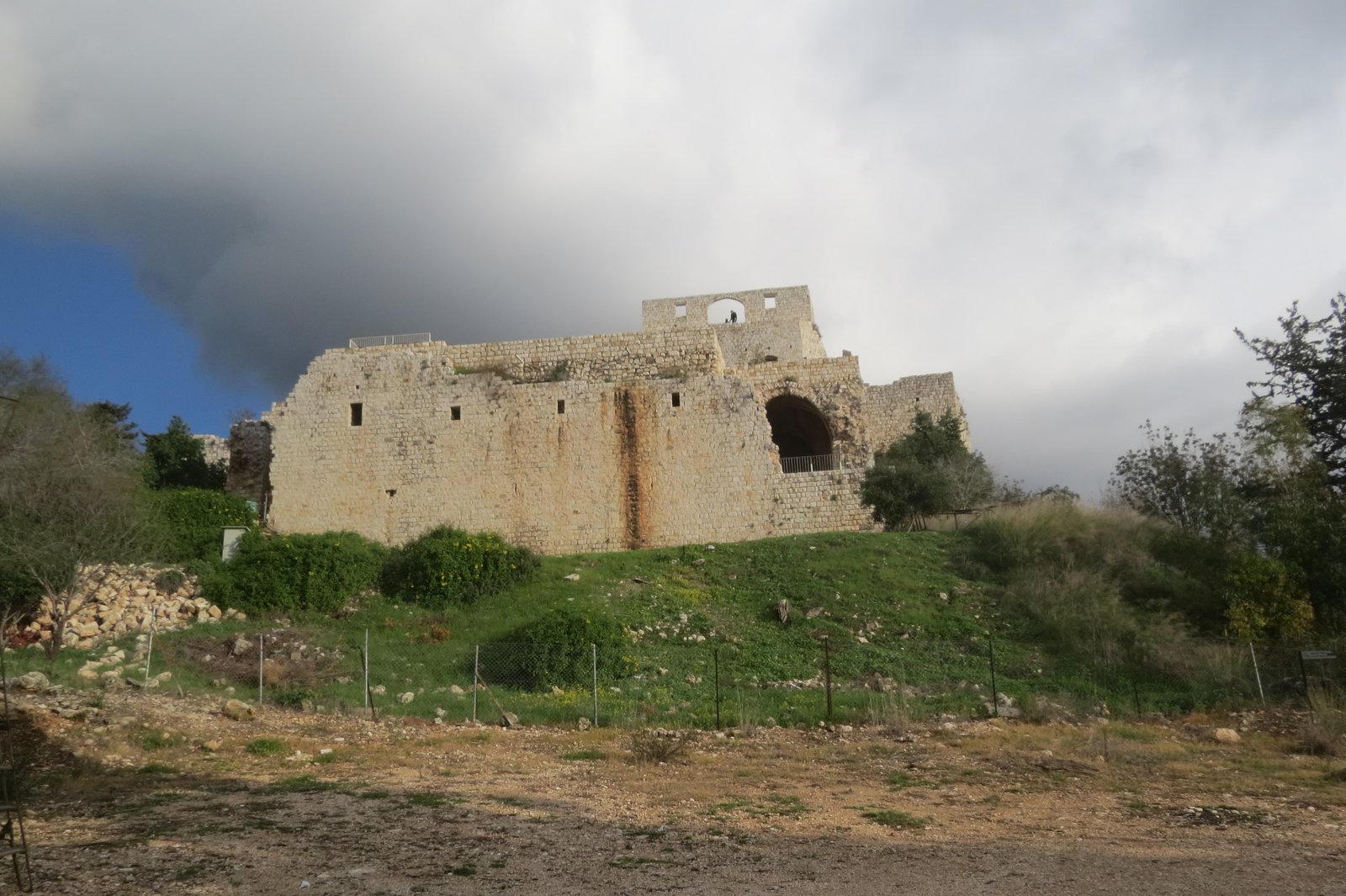 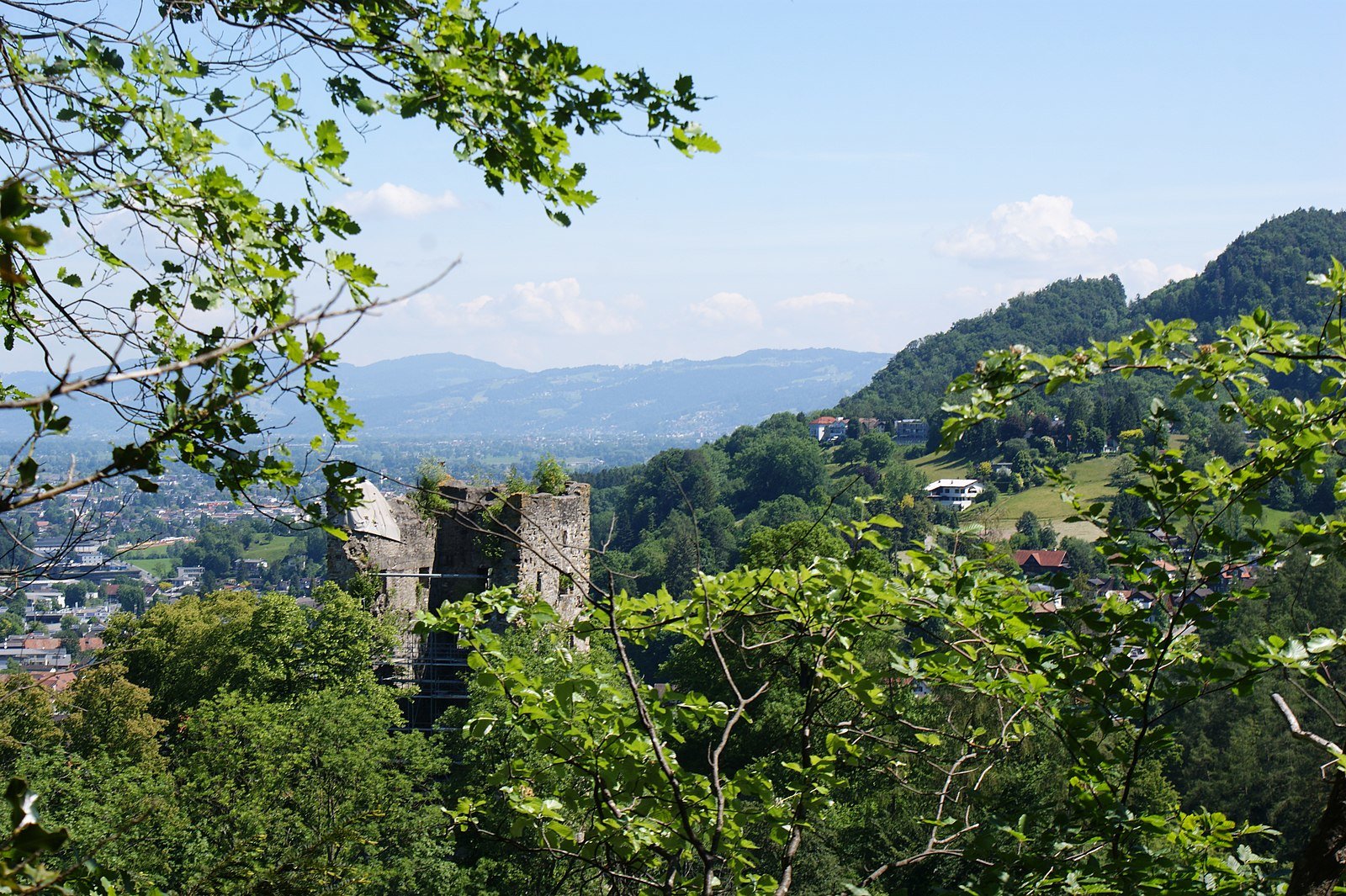 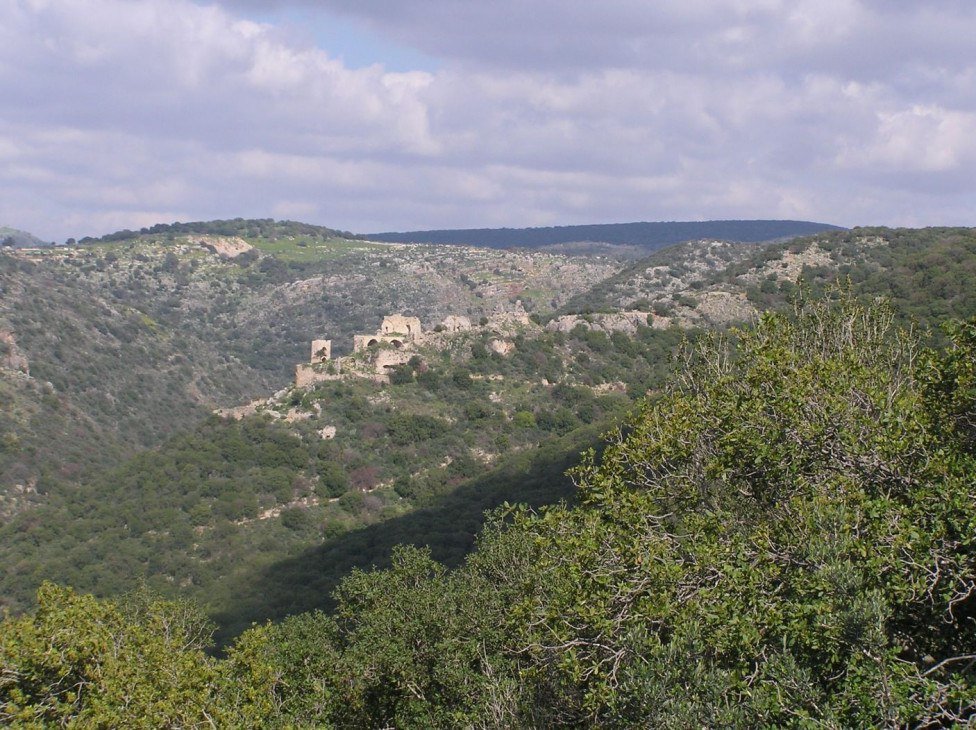 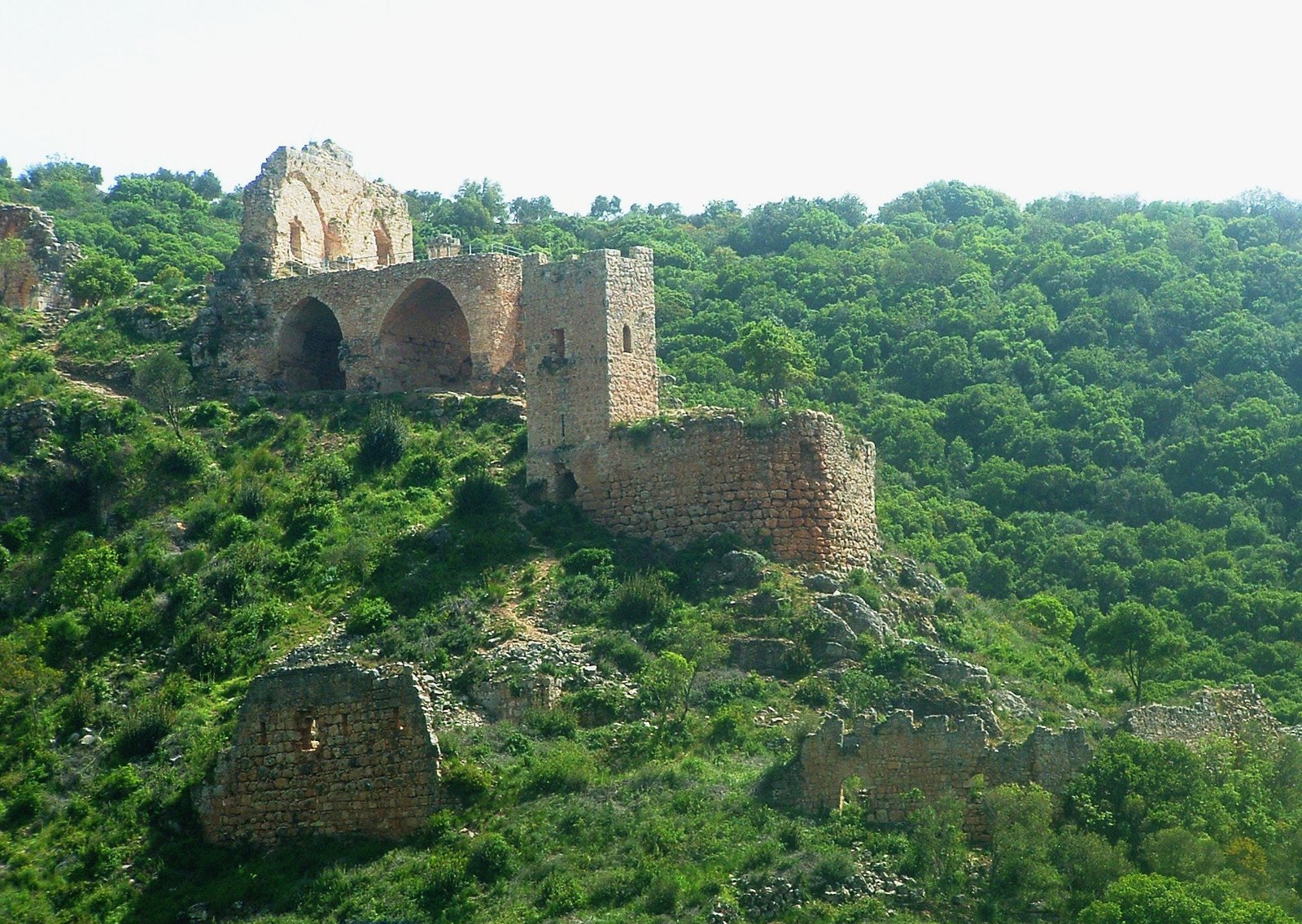 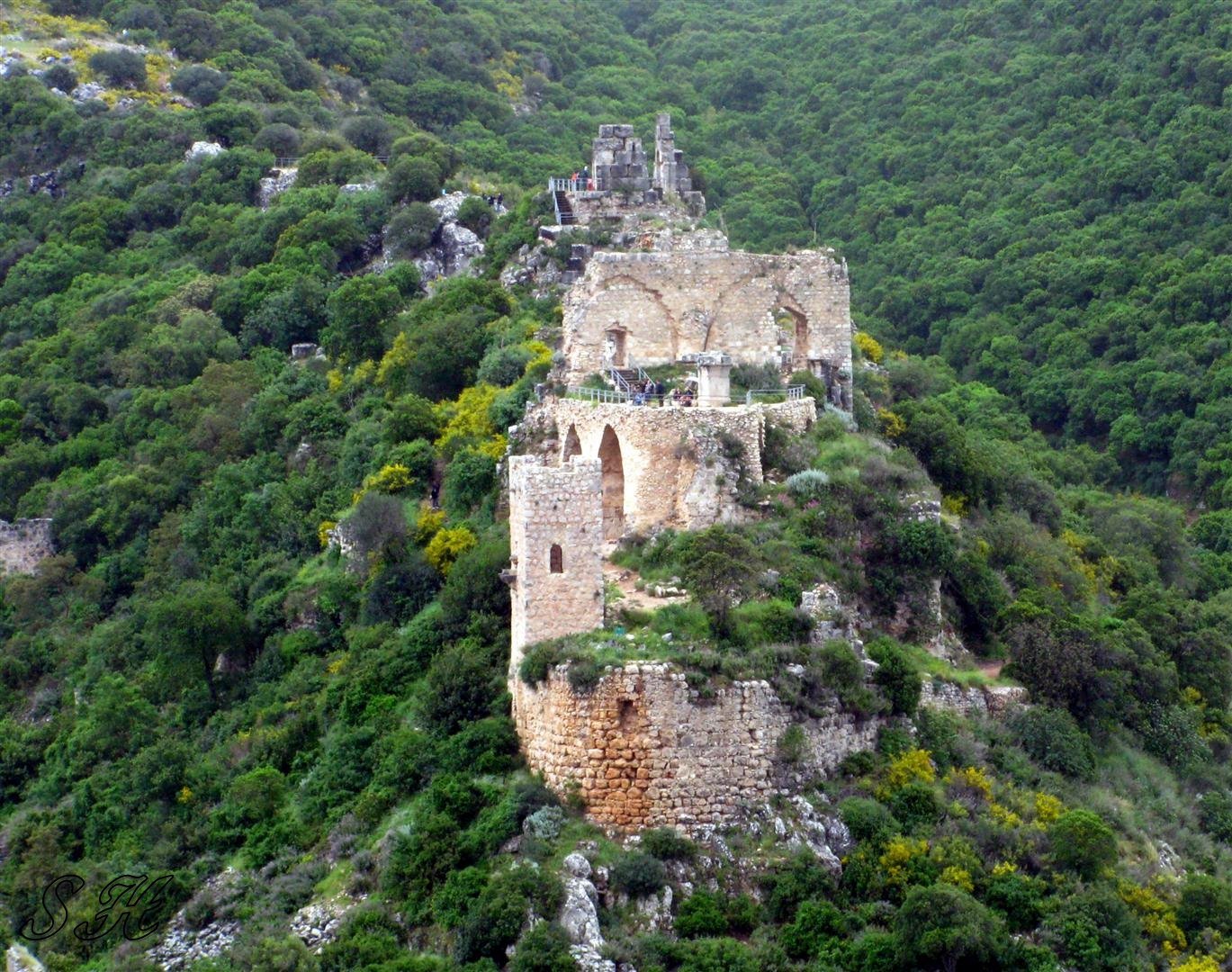 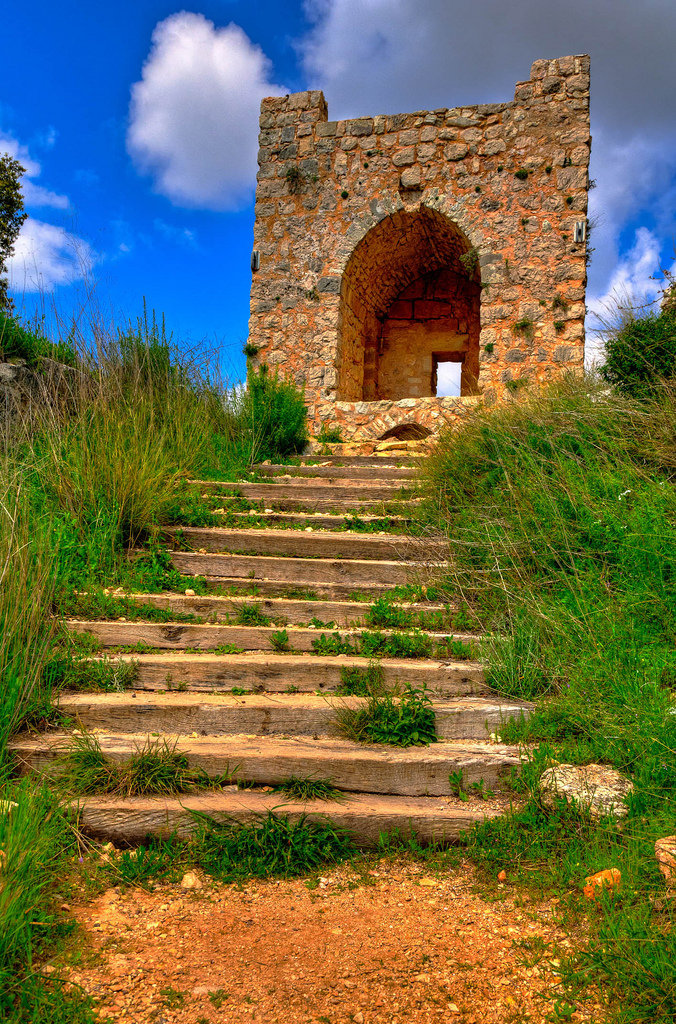 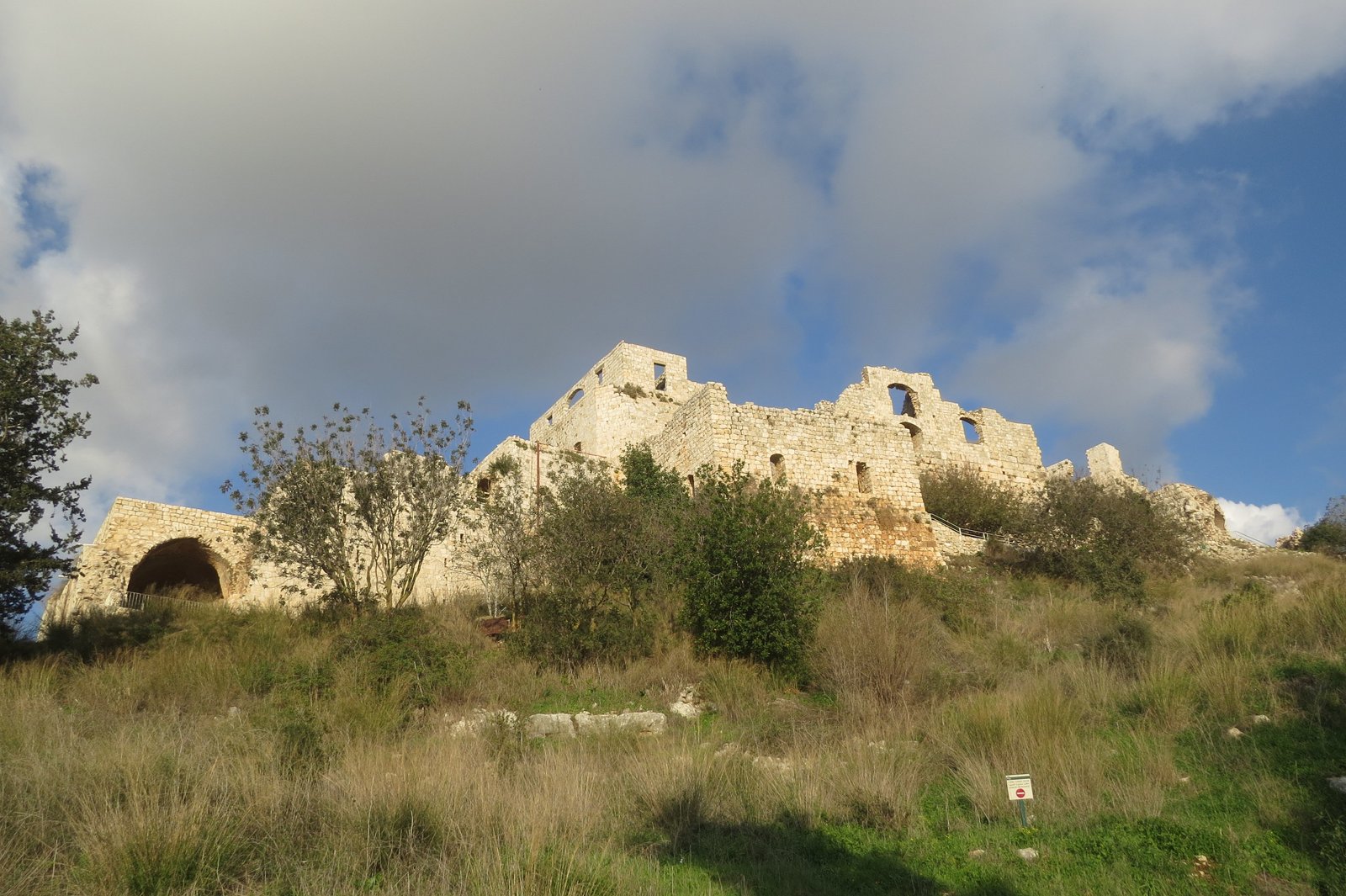