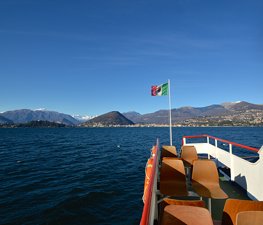 Mont Ross is a stratovolcano, the highest mountain in the Kerguelen Islands at 1,840 m. It is located in the Massif Gallieni range, at the end of the Gallieni peninsula on the main island of Grande Terre. The volcano is composed primarily of trachybasalt and was active during the late Pleistocene.

Mont Ross was named after explorer Sir James Clark Ross. The mountain was first climbed in 1975 by Jean Afanassieff and Patrick Cordier, the last French mountain to be climbed.

Tips & Hints
Arrange By:
Popular first New first
There are no tips nor hints for Mont Ross yet. Maybe be you will be the first one to post useful information for fellow travellers? :)
2.3/10
18 people have been here
I've been here
Add to wishlist

46.1km from French Southern and Antarctic Lands Get directions 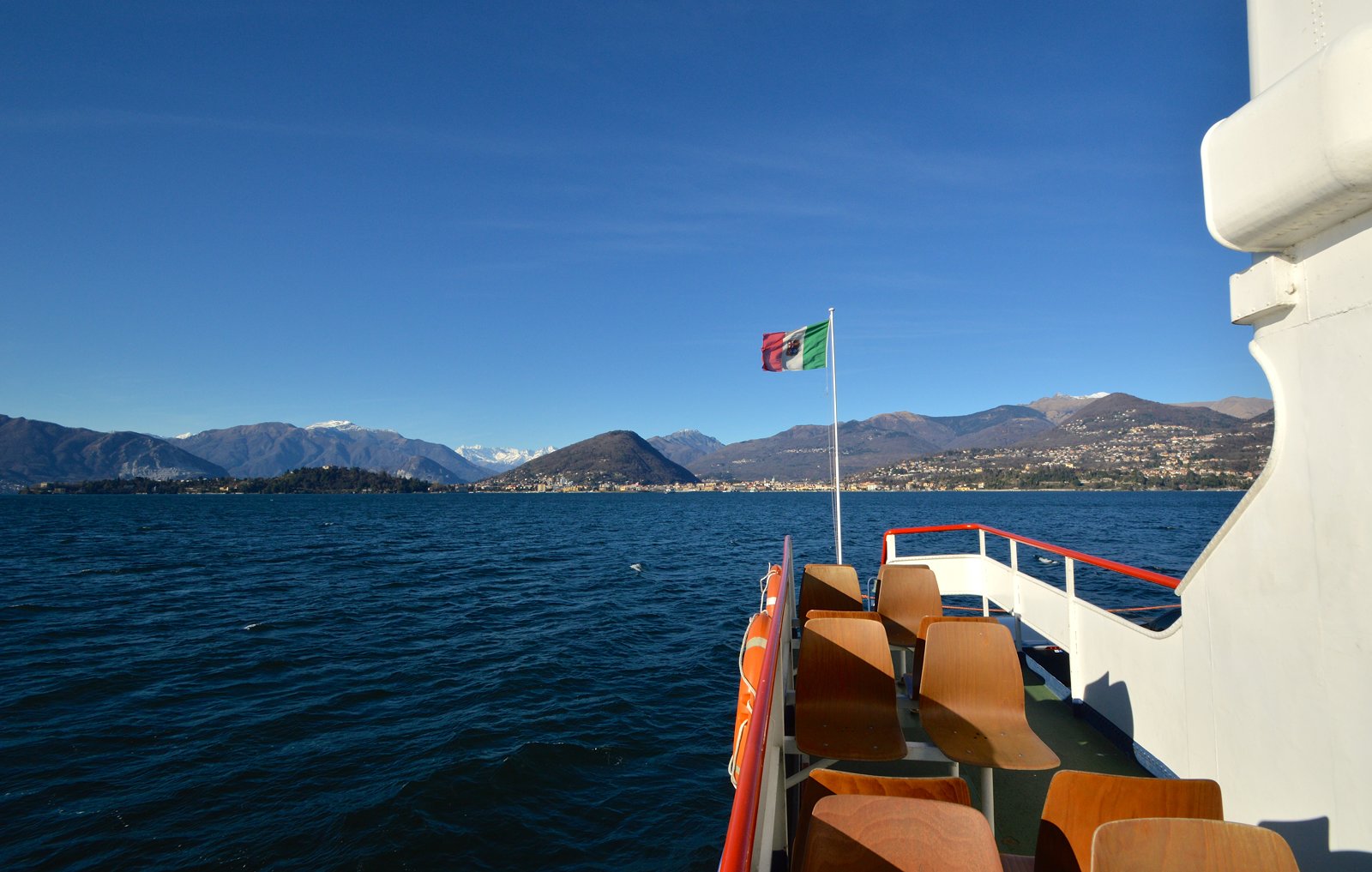