×
What are you looking for?
See all results
Royal residences in Clifton 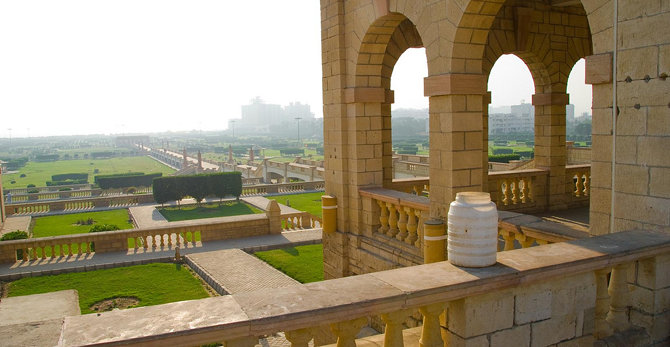 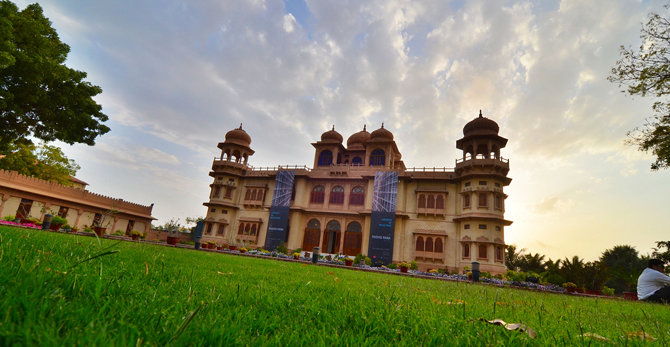 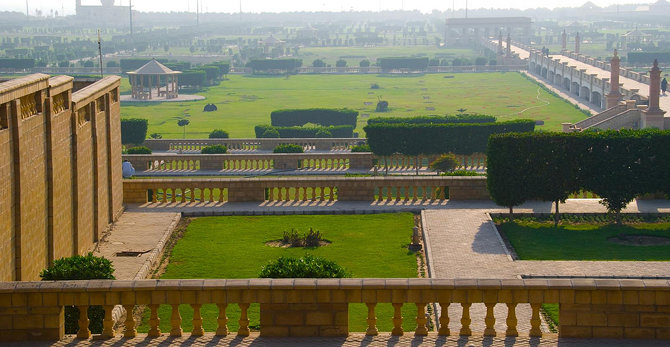 Mohatta Palace is located in Karachi, Sindh, Pakistan. It was built by Shivratan Chandraratan Mohatta, an ambitious self-made Sikh businessman from Marwar as his summer home in 1927.The architect of the palace was Agha Ahmed Hussain. However, Mohatta could enjoy this building for only about two decades before political upheaval and the partition of the subcontinent forced him to leave Karachi. He built the Palace in the tradition of stone palaces in Rajasthan, using pink Jodhpur stone in combination with the local yellow stone from Gizri. The amalgam gave the palace a distinctive presence in an elegant neighbourhood, characterised by Mughal architecture which was located not far from the sea.

The palace has an area of 18,500 sq ft (1,720 m2) and its facade is trimmed with windows, stone brackets, spandrels, domes, balustrades with floral motifs and exquisite railings. There are nine domes, with a centre doom in the middle; while the windows in the front portion opening out into the garden are of blue colour and those in the rear area are arched windows with stained glass. The palace has large stately rooms designed for entertainment on the ground floor and more private facilities on the first floor, where there is a terrace provided with a shade from intense sunlight. The palace is solely made up of teak wood with a polished staircase, long corridors and doors opening within doors. The "barsati” (terrace) of the Mohatta Palace had a beautiful family temple dedicated to Hindu God, lord Shiva.

What many do not know about the Mohatta Palace is the secret underground tunnel that leads from the grounds of the palace all the way to a subterranean Hindu temple less than a kilometer away. This tunnel was apparently built to provide a safe passge for the Hindu wife of Shivratan Chandratan Mohatta to go for her daily worship. The tunnel still exists today, though over time it has caved in, and the entrance is blocked from both ends.

There are also various stories about supernatural happenings at the Mohatta Palace. The museum guides acknowledge that the building may be haunted, citing various incidents where objects have been moved from their original place, or shifted about. However, they claim that no serious harm has been done.

After Mohatta's departure to India, the Government of Pakistan acquired the building to house the Ministry of Foreign Affairs in 1947. Fatima Jinnah, the sister of the Quaid-e-Azam Muhammad Ali Jinnah, moved into it in 1964. In the '60s Mohatta Palace was dubbed Qasre-e-Fatima, becoming the hub of her presidential campaign against Field Marshal, Ayub Khan. After her questionable sudden death, her sister Shireen Bai moved in to occupy the ground floor for many years. With her passing away in 1980, the palace was sealed.

In 1995 it was purchased by the Government of Sindh for its conversion into a Museum devoted to the arts of Pakistan. As a result of the interest taken by the Government of Sindh who took over the ownership of the property and appointed an independent board of trustees headed by the Governor, to formulate recommendations on how best to adapt and use the palace. The trust was established to manage the property and ensure that it would not be sold or utilised for commercial or any other purpose other than that stipulated in the trust deed.Funds for the acquisition of collections for the museum and the construction of an extension will be raised by the trustees through private and public grants, donations and other fund raising activities.The Museum formally opened in 1999. Behind the building can be found a small collection of "English" statues such as Queen Victoria, soldiers of the Raj.

So far, it has housed the following exhibitions

All exhibitions at Mohatta Palace are put up for a period of 2 years to 2.5 years. The exhibition that is currently on display at the Mohatta Palace, The Tale of the Tile, is near its end, and the museum is currently in the process preparations for the next exhibition, which will probably features different textiles of Pakistan.

Dens
The Rashid Rana collection is great (I really dug the pixelated books and magazine stacks on the first floor). Make sure to look up at the ceiling as you walk around - amazing architecture / details.

Rumaisa Reem
The most beautiful when lit up- ever tried jumping gates? if you are a thrill seeker try busting into the plot next door after 00:00

Reza Jivani
If u're a history buff then this is the place to be.
Load more comments
foursquare.com

The Tomb of Abdullah Shah Ghazi, is located at perched on a hilltop

Wazir Mansion is a building, located in the Kharadar neighbourhood of

The Royal Palace of Milan (Italian: Palazzo Reale di Milano) was the

The Forbidden City was the Chinese imperial palace from the Ming 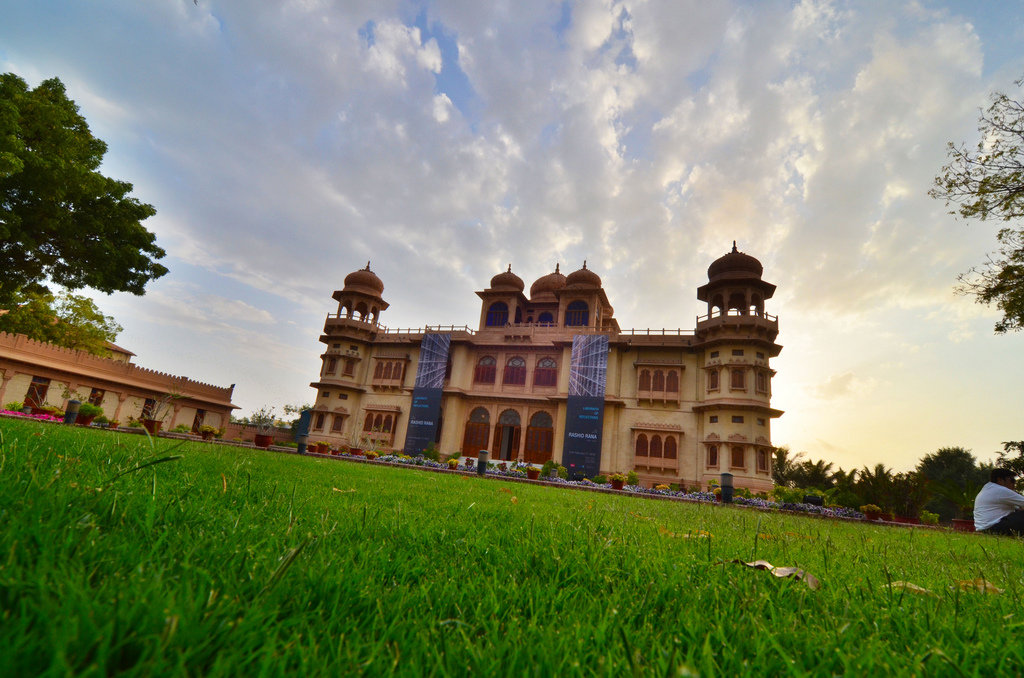 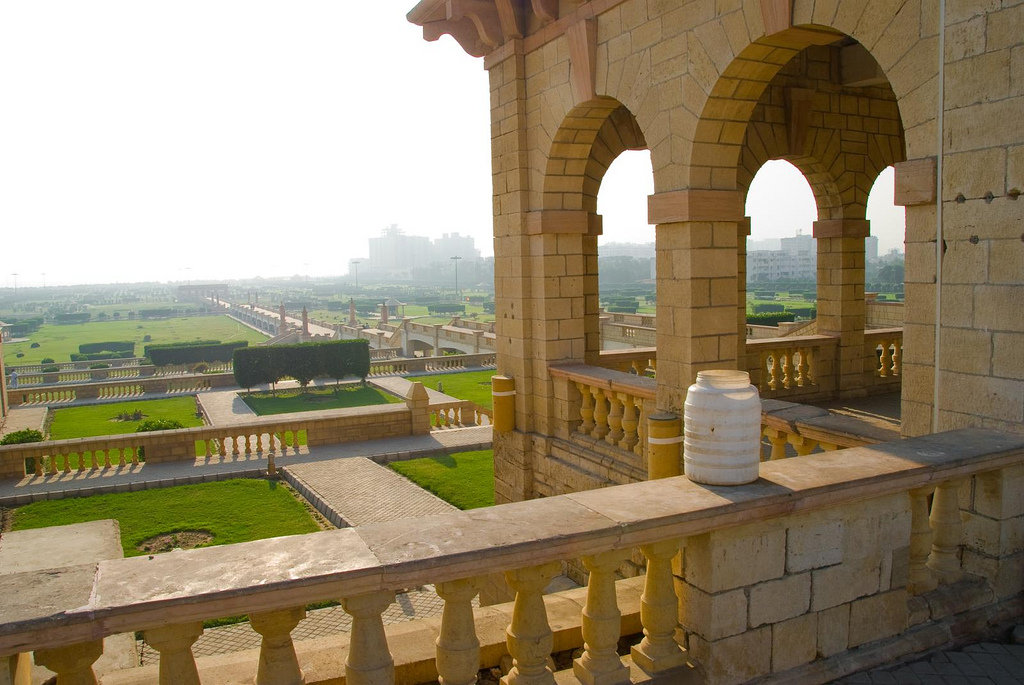 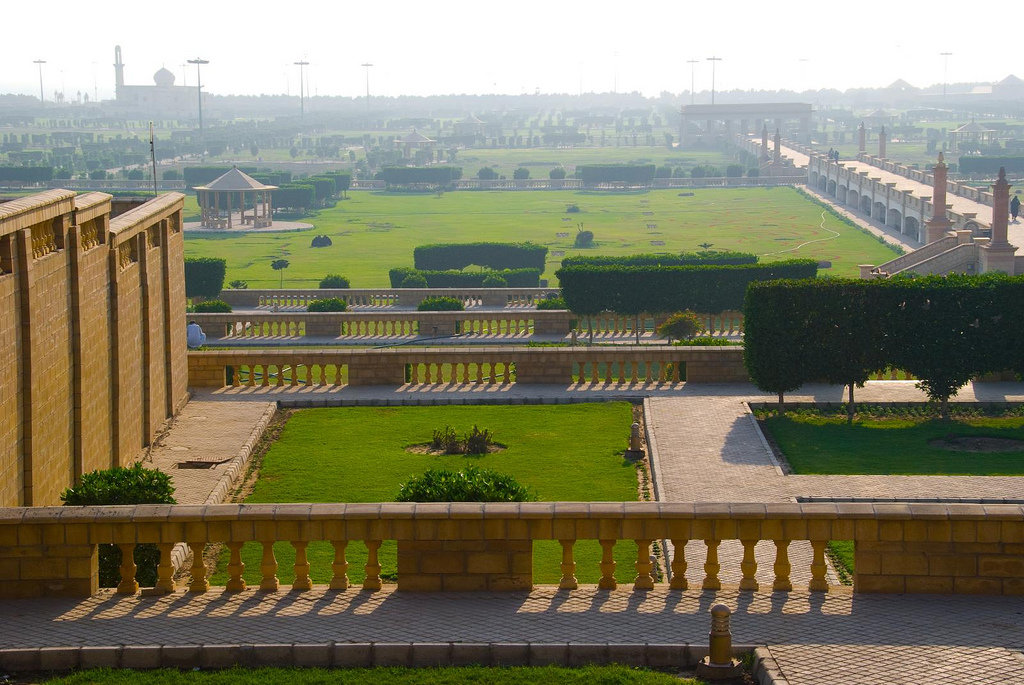 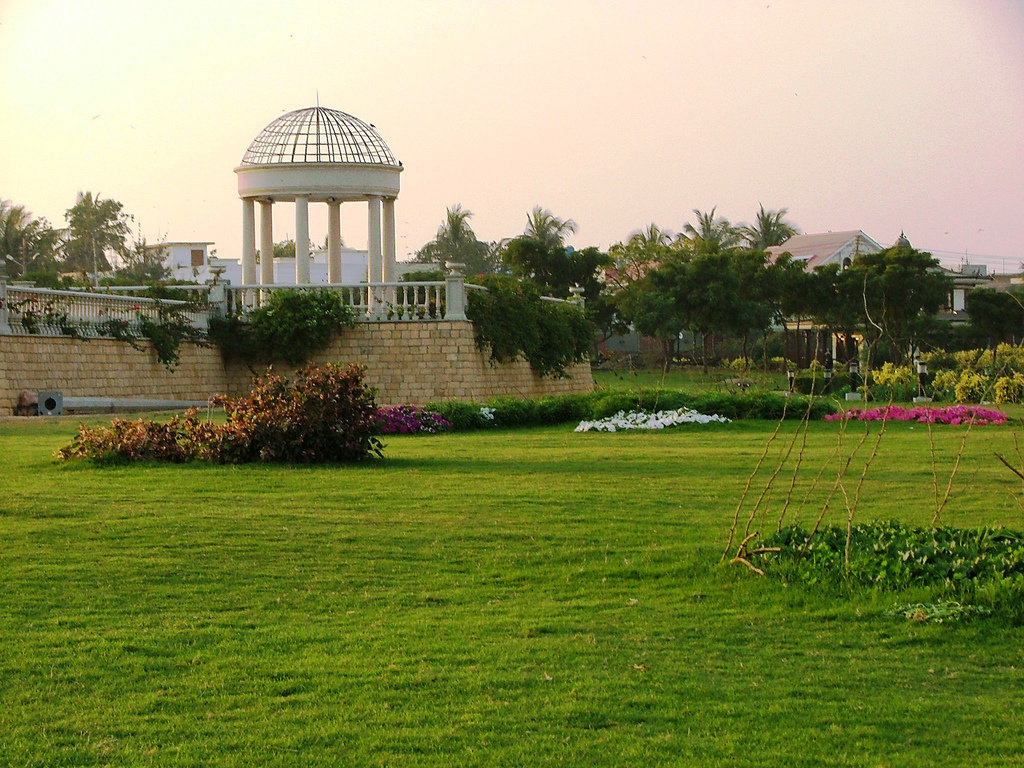 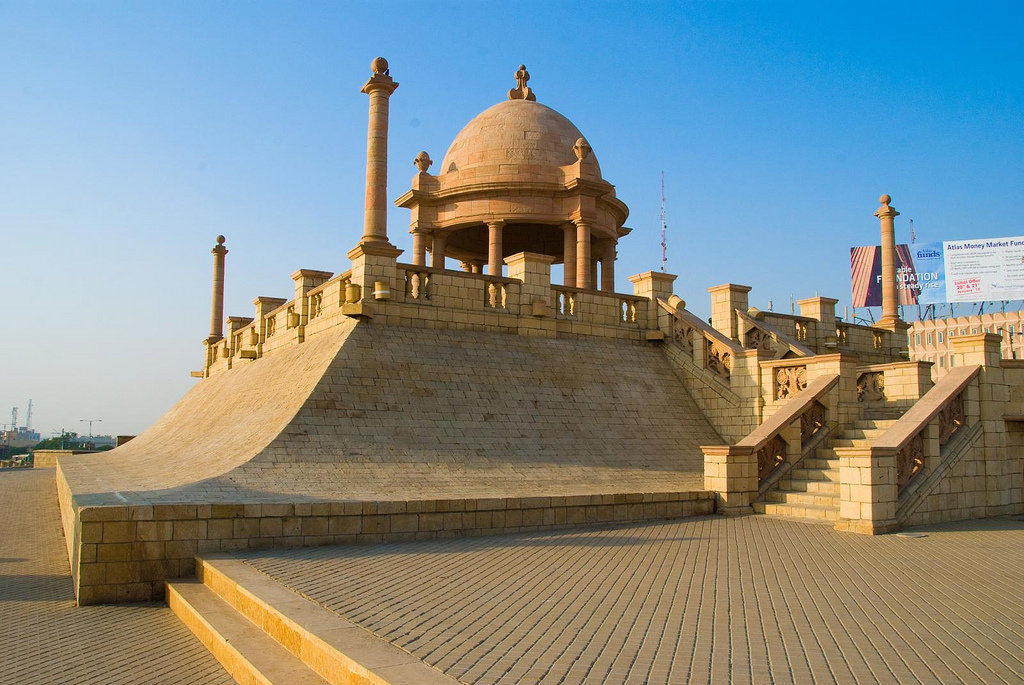 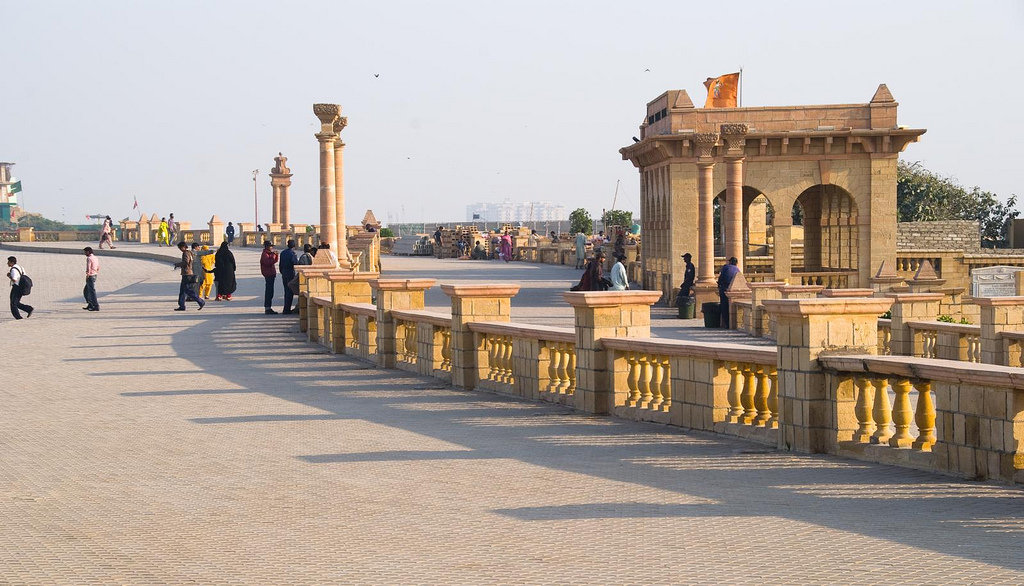 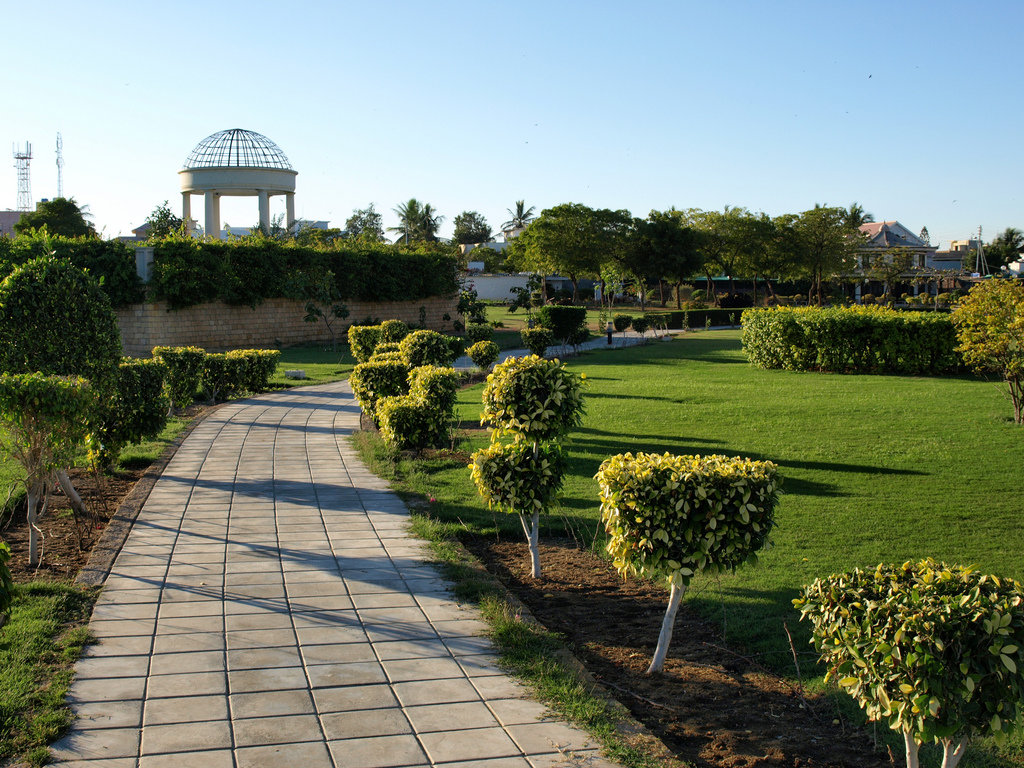