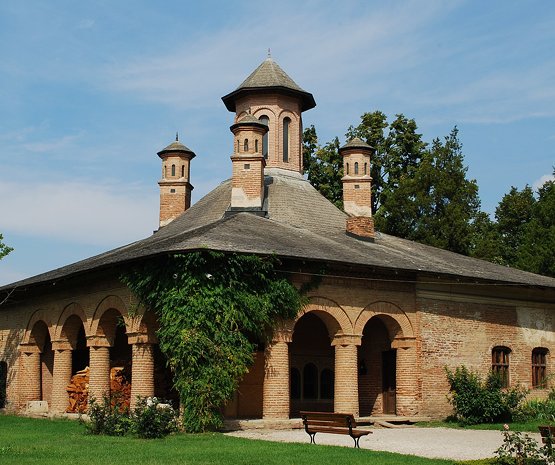 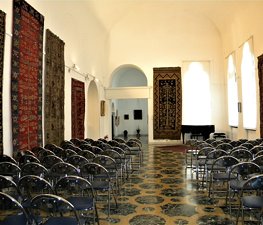 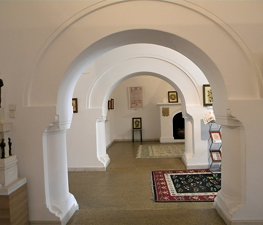 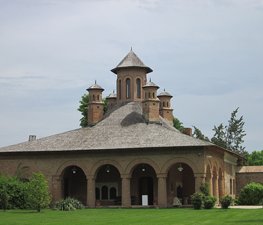 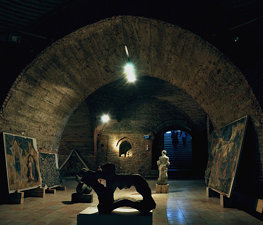 Mogoşoaia Palace is situated about 10 kilometres from Bucharest, Romania. It was built between 1698-1702 by Constantin Brâncoveanu in what is called the Romanian Renaissance style or Brâncovenesc style, a combination of Venetian and Ottoman elements. The palace bears the name of the widow of the Romanian boyar Mogoş, who owned the land it was built on. The Palace was to a large extent rebuilt in the 1920s by Marthe Bibesco.

The Palace had been given to Marthe by her husband, George Bibesco, who later also deeded the land to her. She spent all her wealth from the many books she wrote in its reconstruction and it became the meeting place for politicians and international high society, a quiet retreat during the growing turmoil of the 1930s.

The Palace is now a popular tourist destination, but although the grounds and gardens are beautiful, the interior of the palace itself is under reconstruction and presently houses a museum and art gallery. (Muzeul de Artă Brâncovenească)

During the second world war, Prince Antoine Bibesco (a cousin of George Bibesco) and his wife Elizabeth Bibesco, refused to flee the country despite their outspoken anti-fascist opinions. Elizabeth spent considerable time during these years visiting Marthe Bibesco at Mogosoaia and when Elizabeth died of pneumonia on April 7, 1945 she was buried in the Bibesco family vault on the grounds of Mogoşoaia. It may surprise visitors to see her grave here with its poignant epitaph in English - "My soul has gained the freedom of the night." Neither Elizabeth Bibesco's husband, Antoine, nor George Bibesco's wife, Marthe, could be buried beside them, as they both died during the Communist regime.

In 2008 the Romanian gothic rock band Inopia produced a video of their song "Epitaph", filmed entirely at Mogosoaia. The long medievalist composition is based on Elizabeth Bibesco's epitaph.

Stefan Alexandru
Beautiful. The palace, the lake, great view and you can spend some nice, relaxing hours

Mihai Tanase
Really relaxing place with old architecture. Enjoy the park and have an ice-cream near the lake.

Andreea Homiţchi
Such a zen place, perfect for a little get away!

Svetla Ivanova
It is just like in a fairytale :)! Romania is full of surprices, great people and magical places like this :)!!!!

Zoo Băneasa is a zoo in Bucharest, Romania, located in a northern 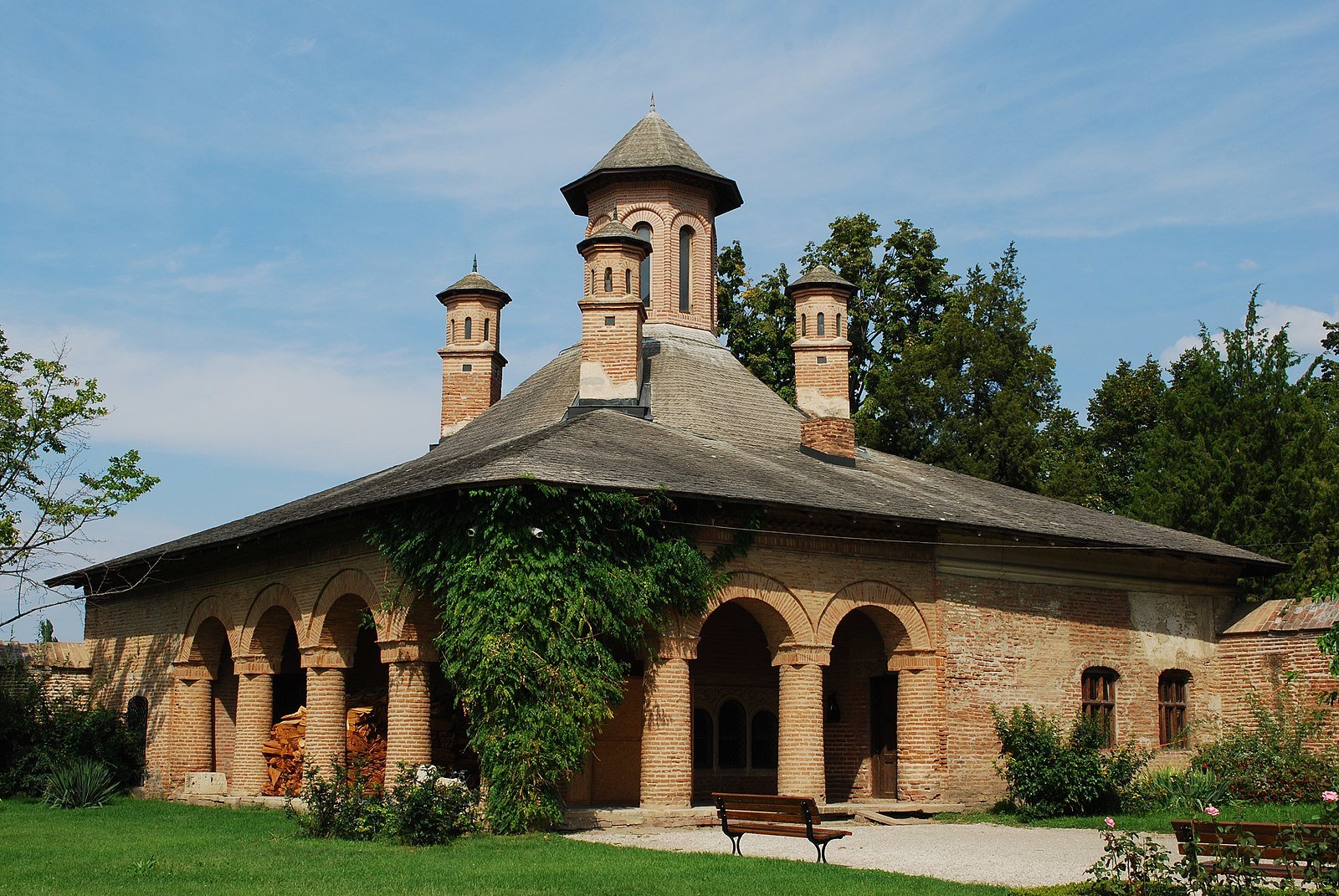 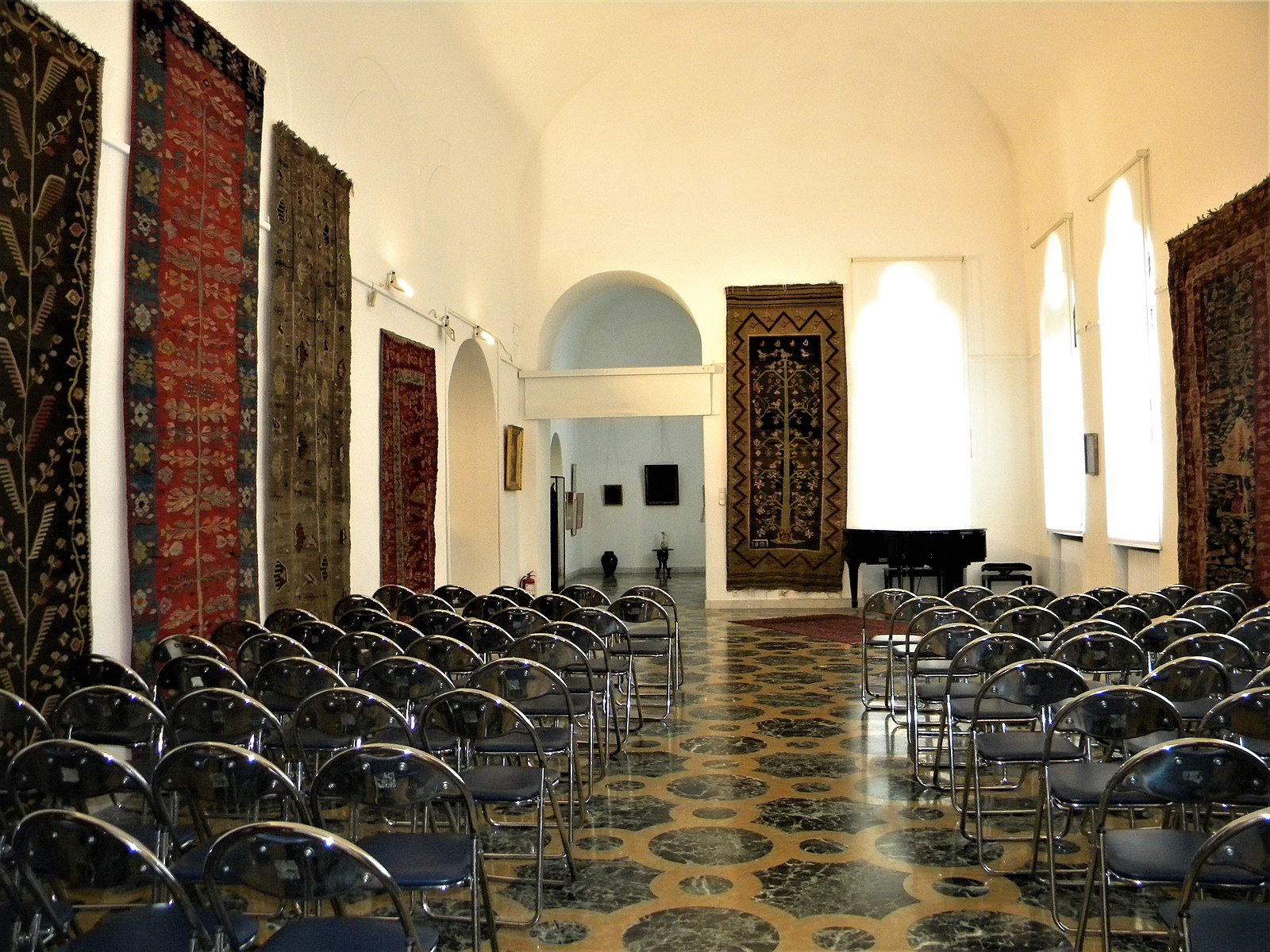 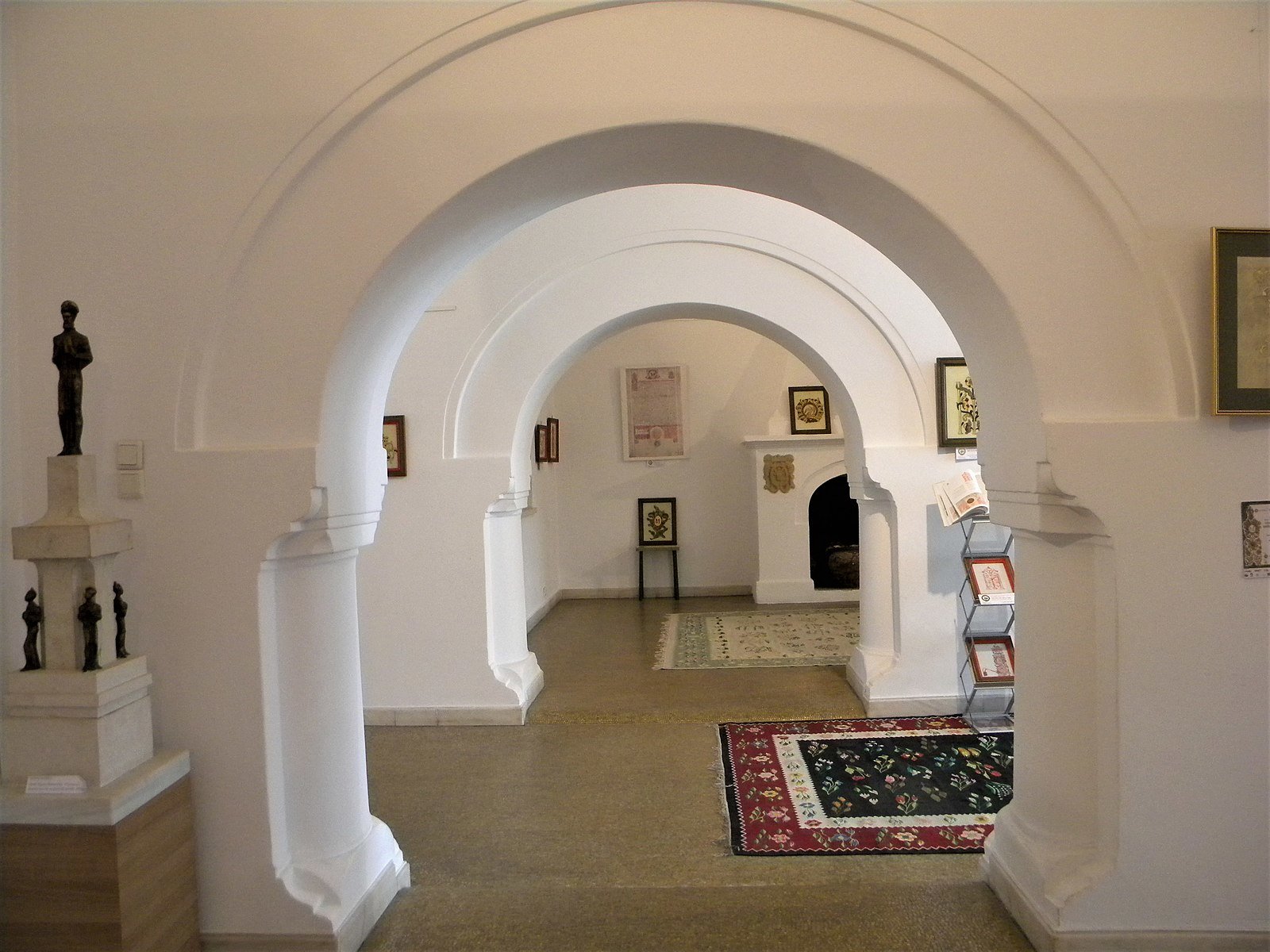 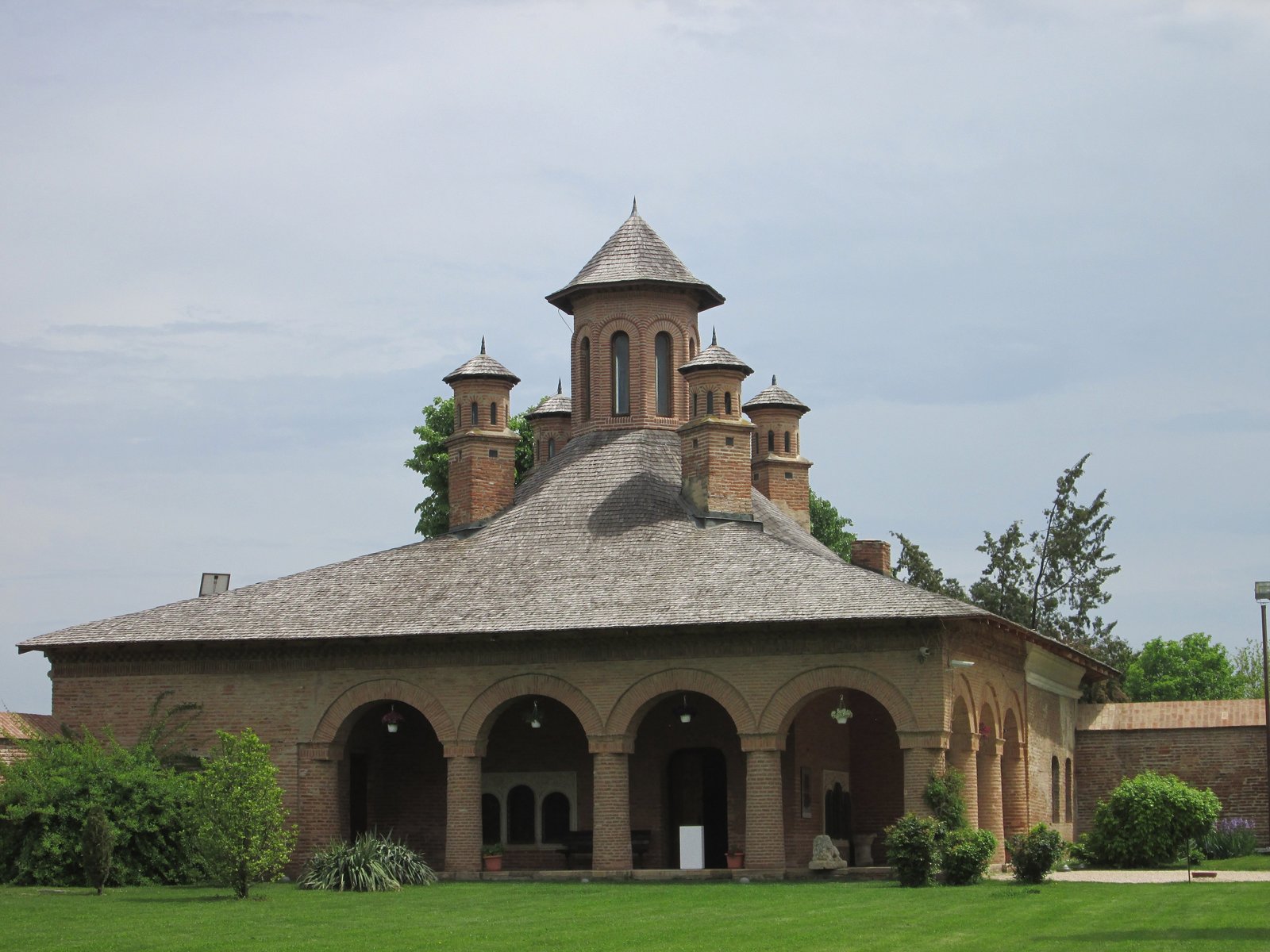 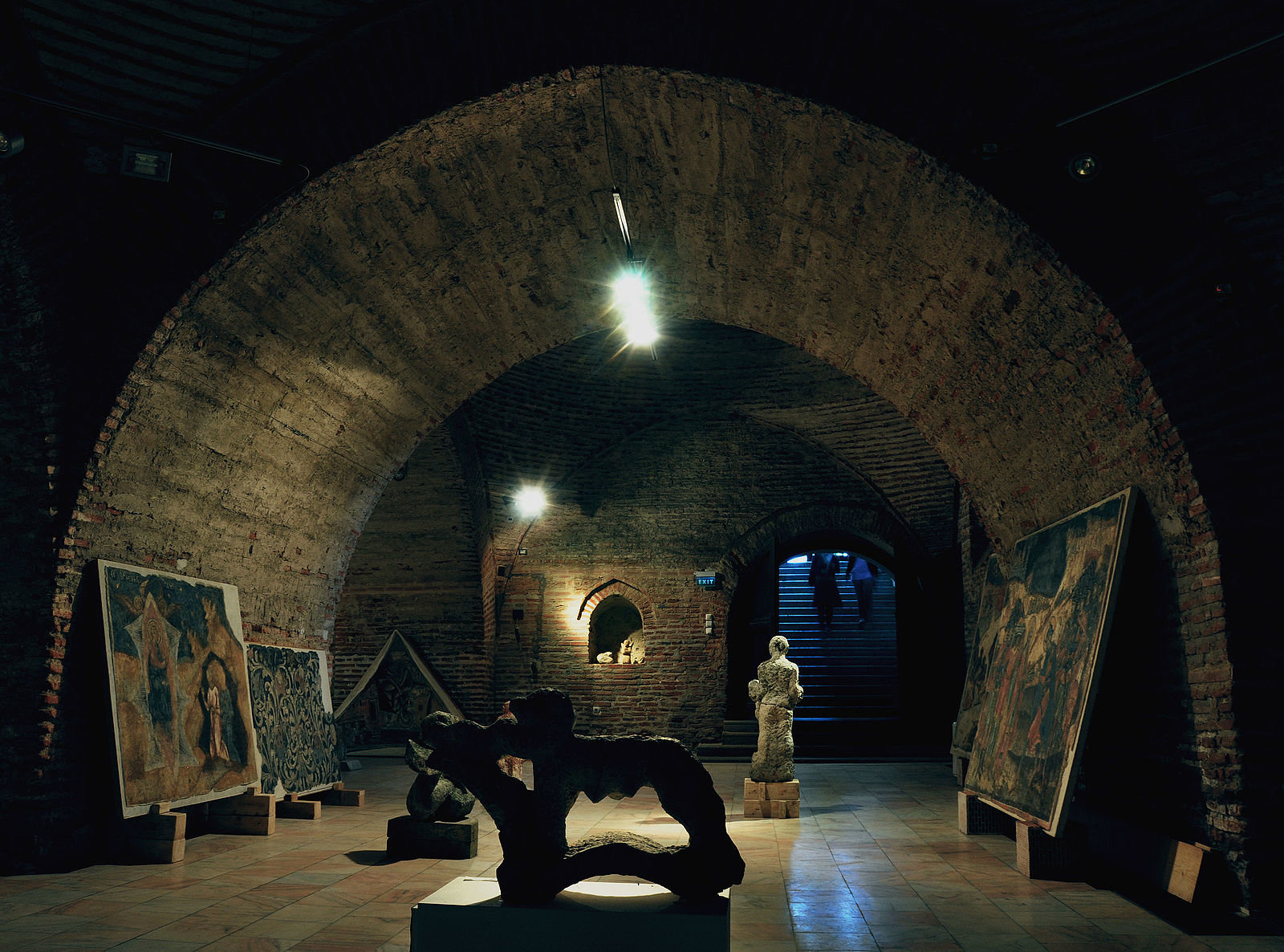 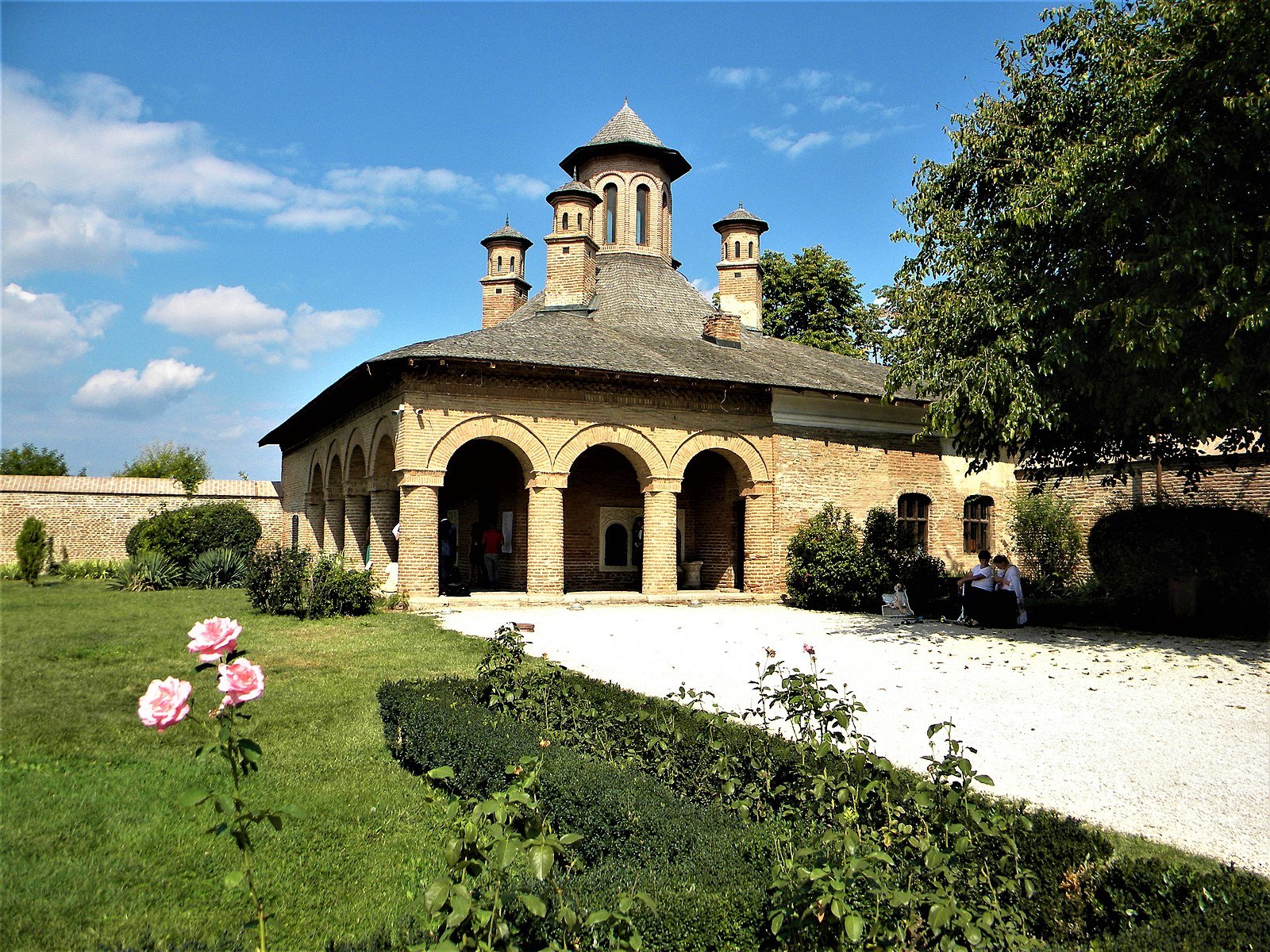 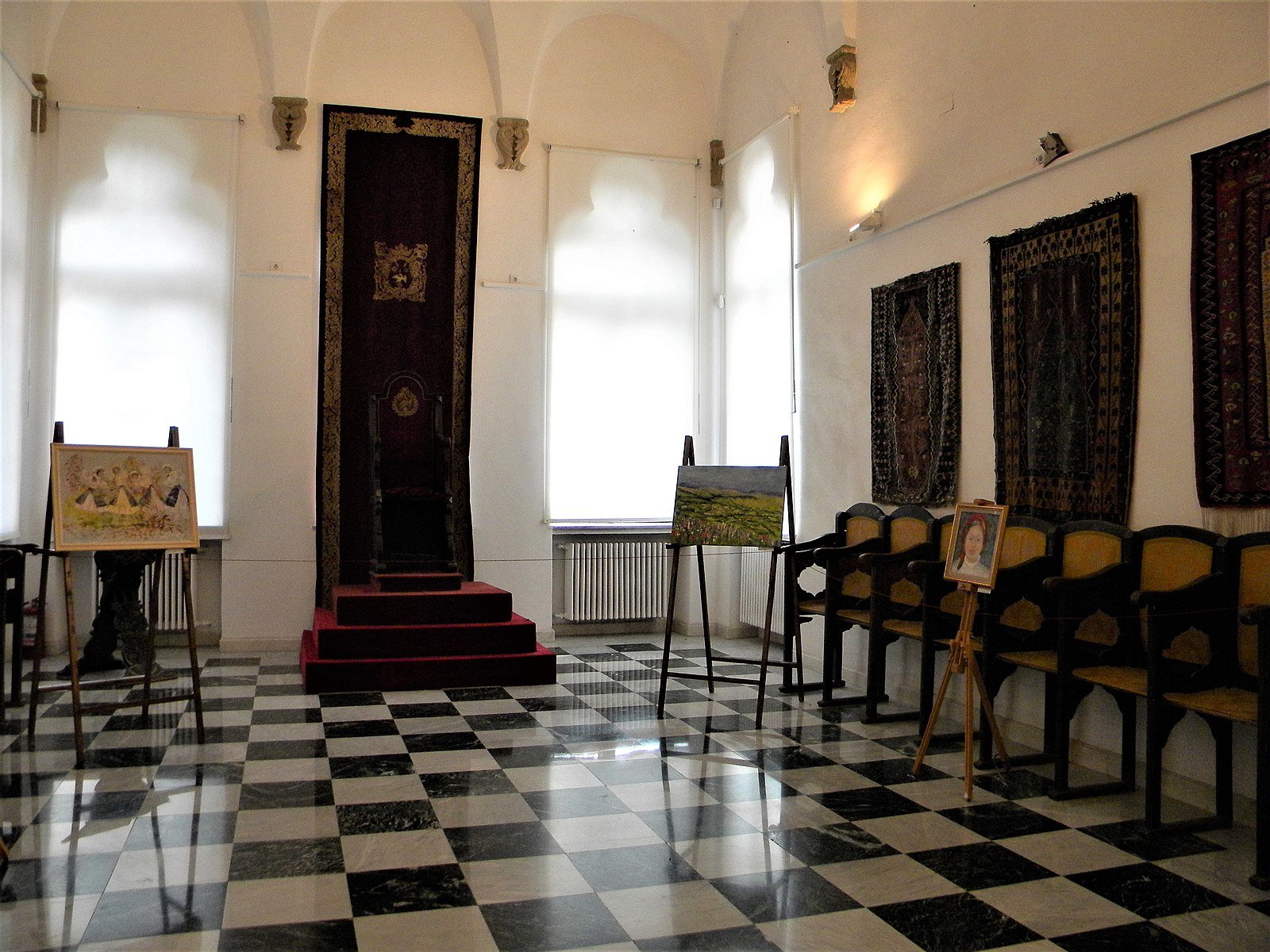 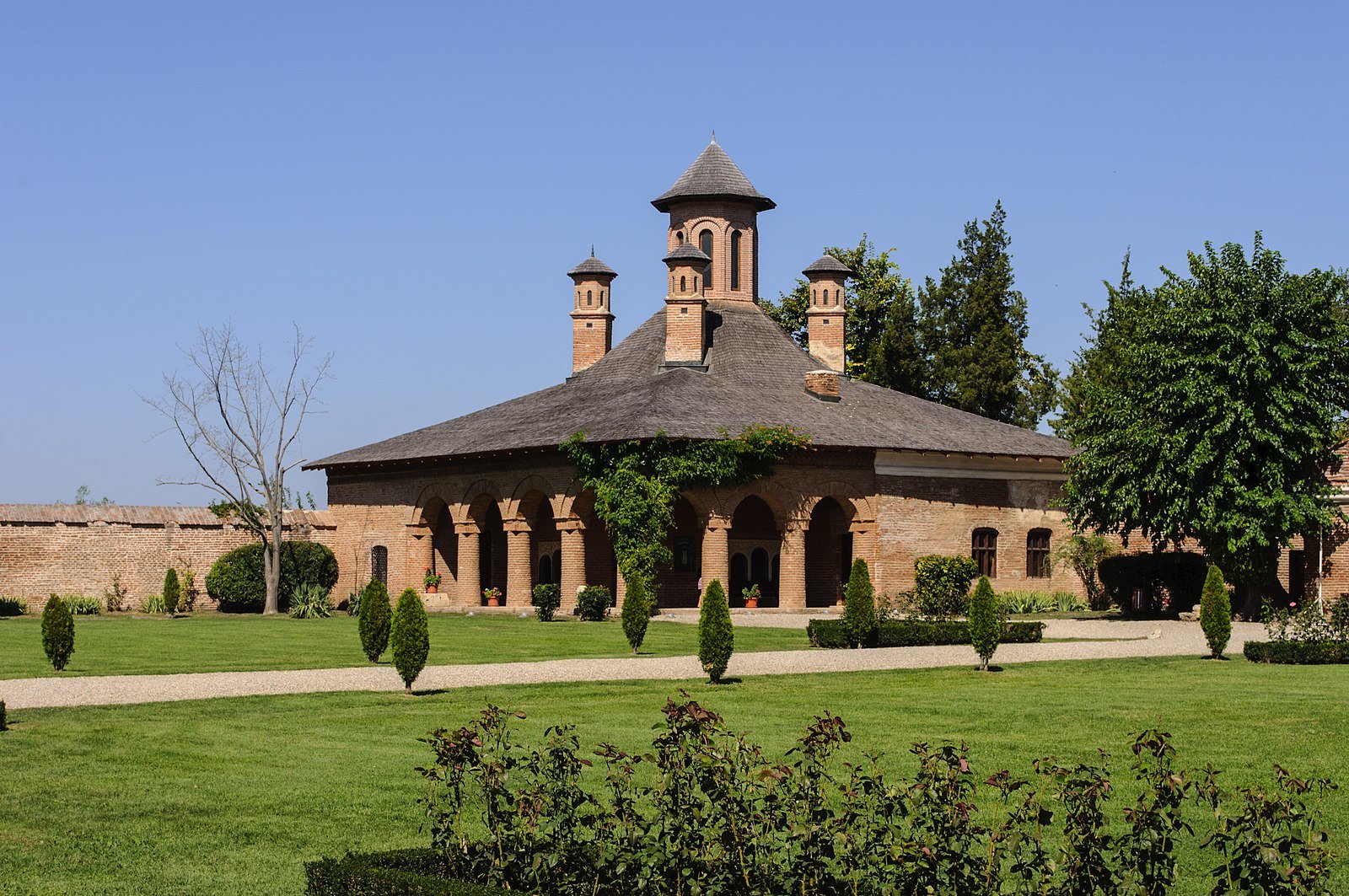 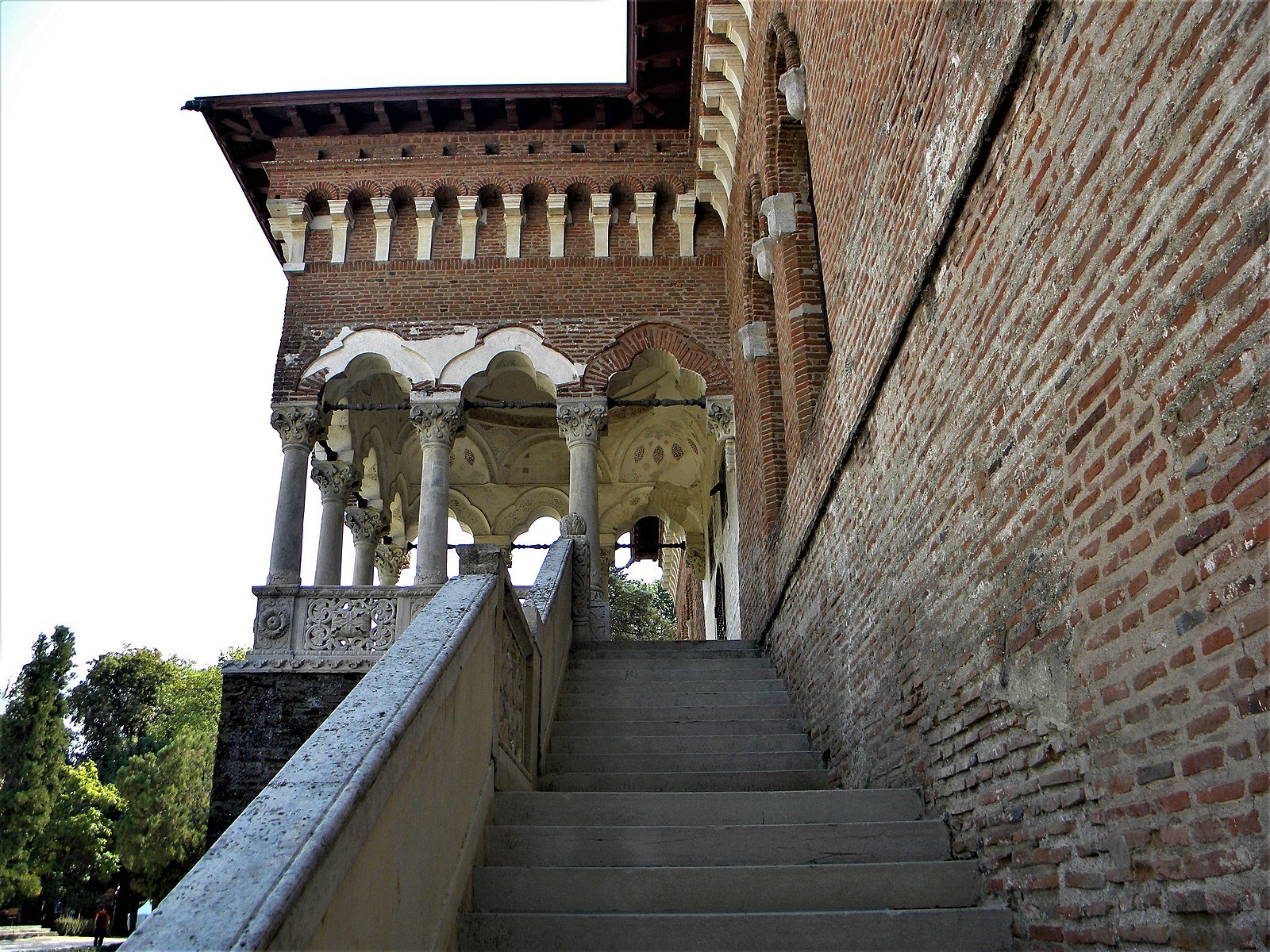 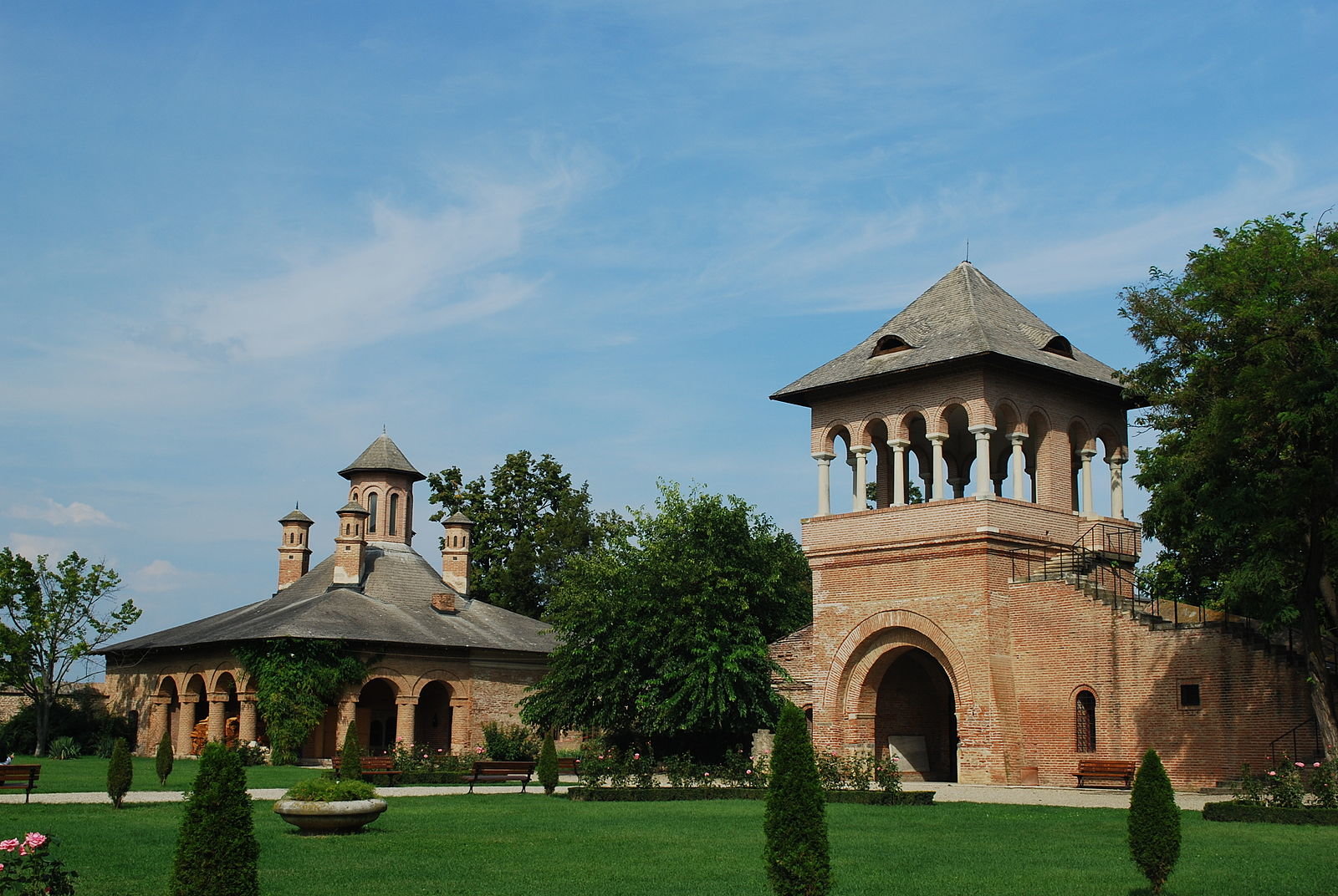 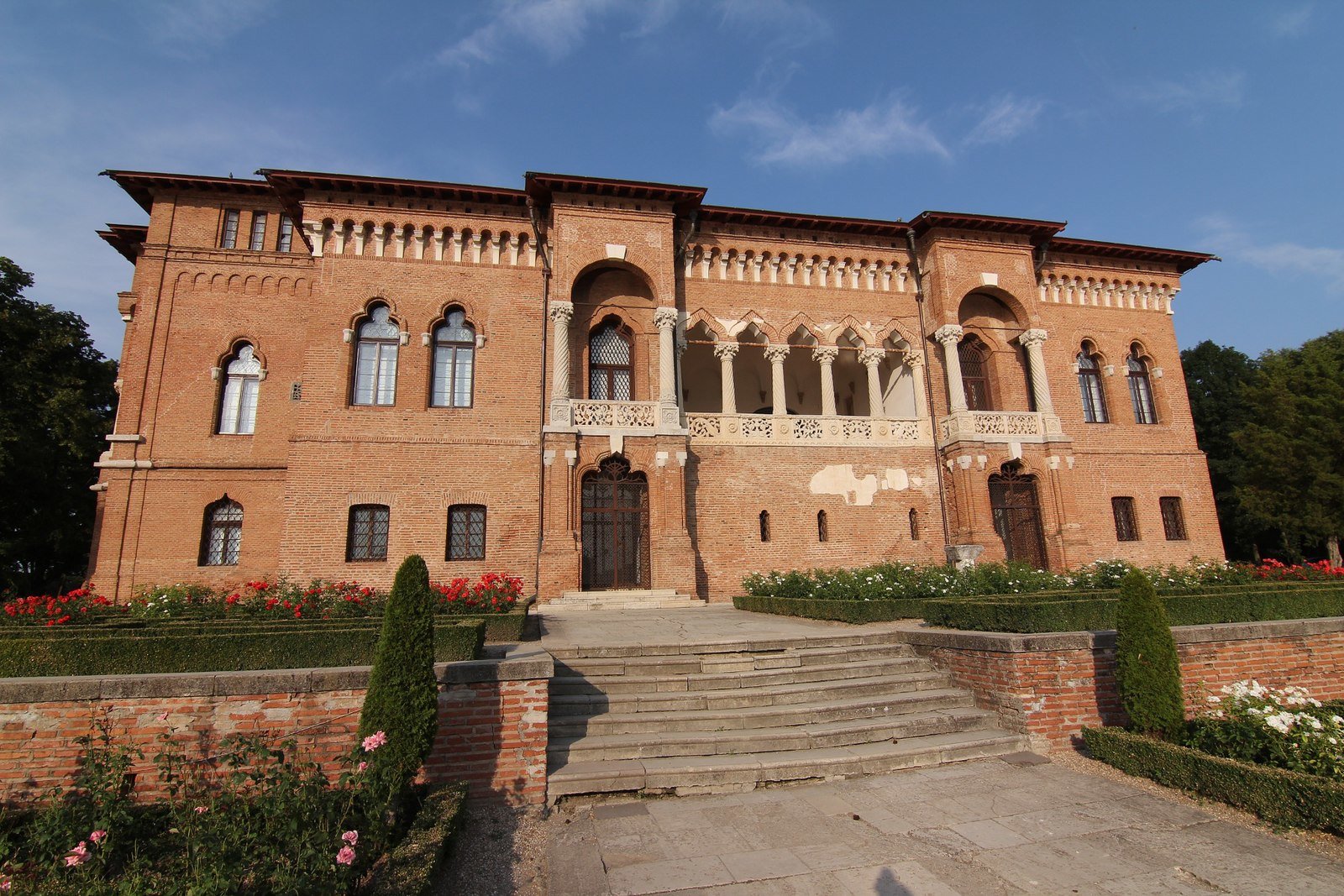 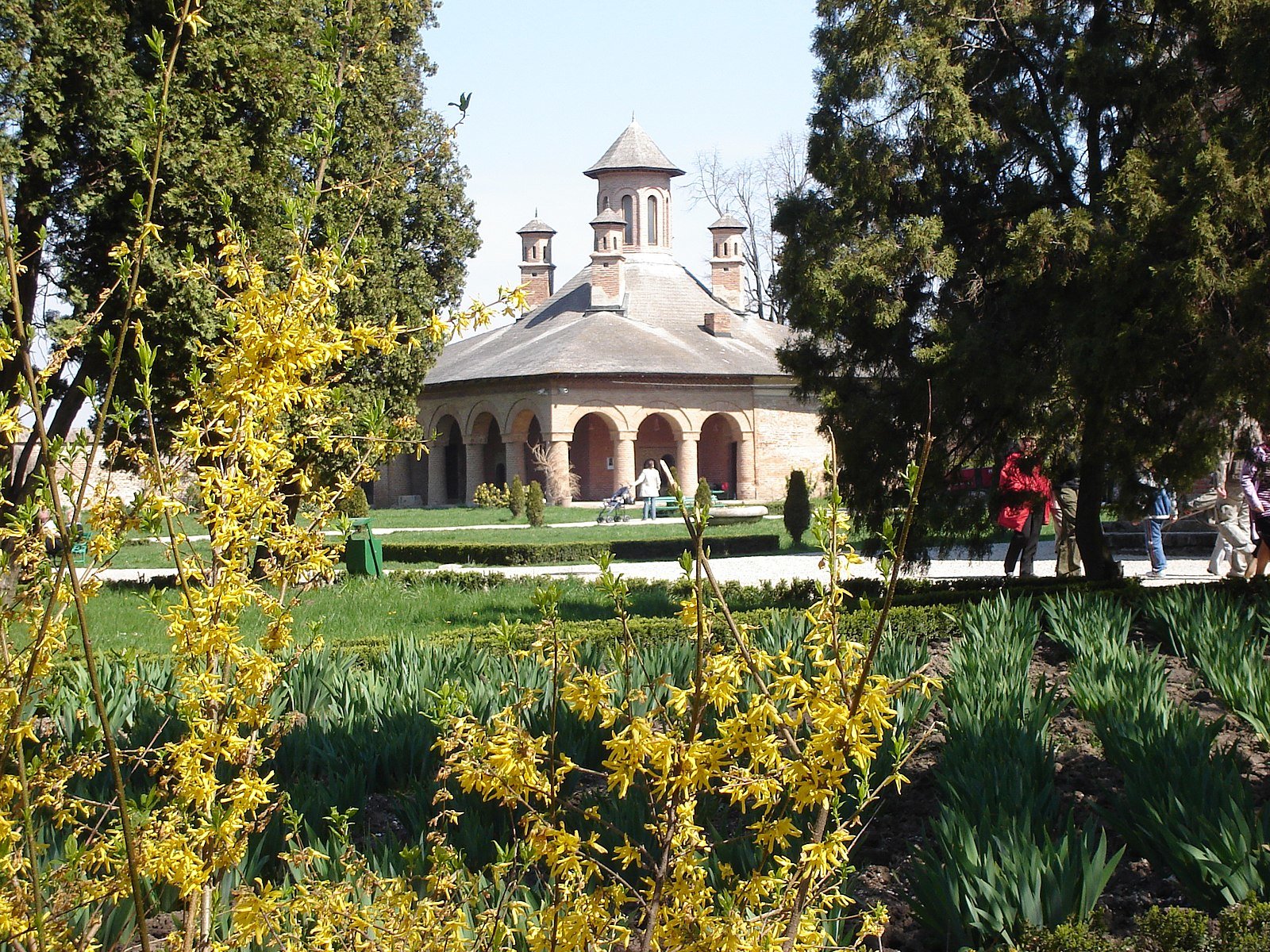 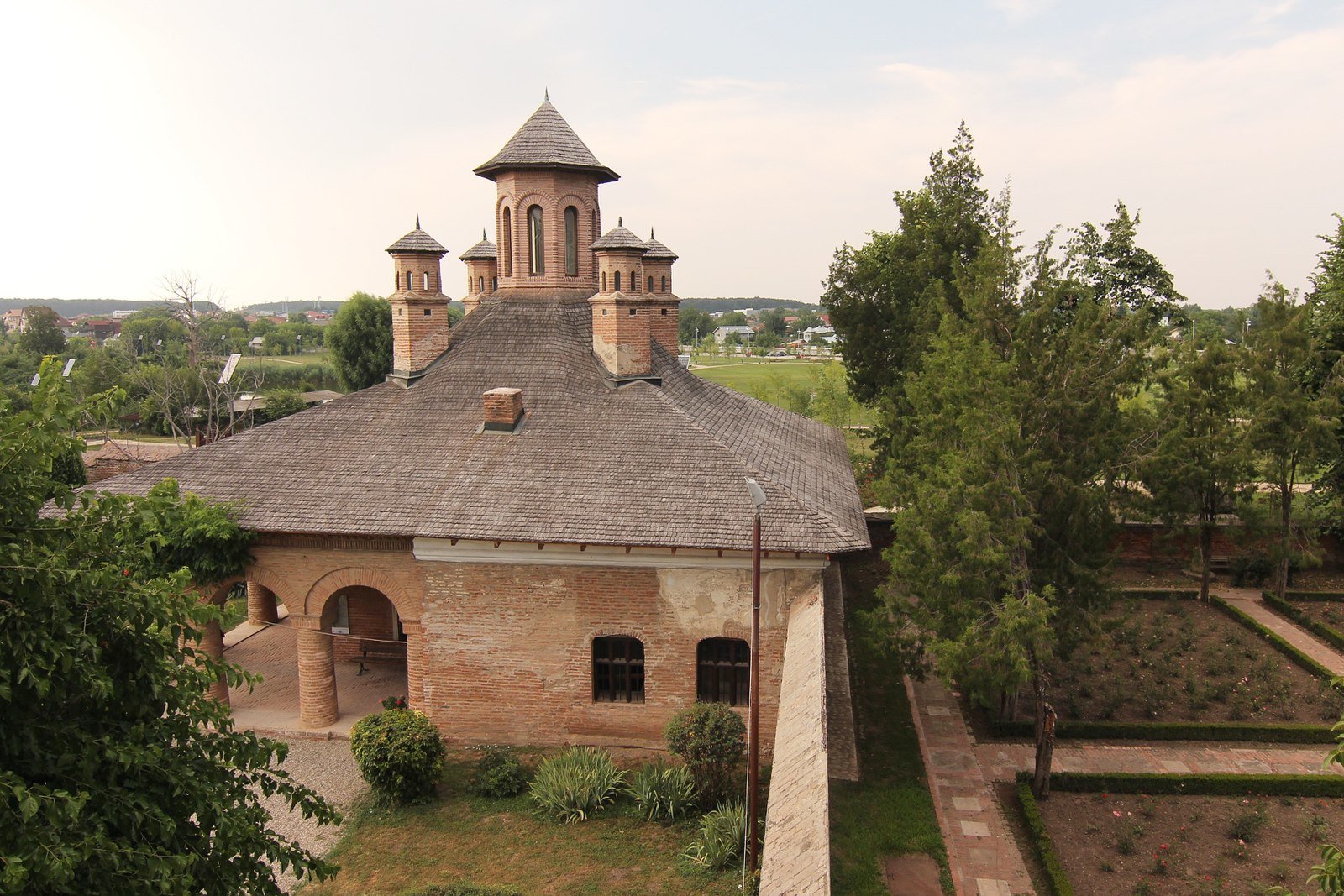 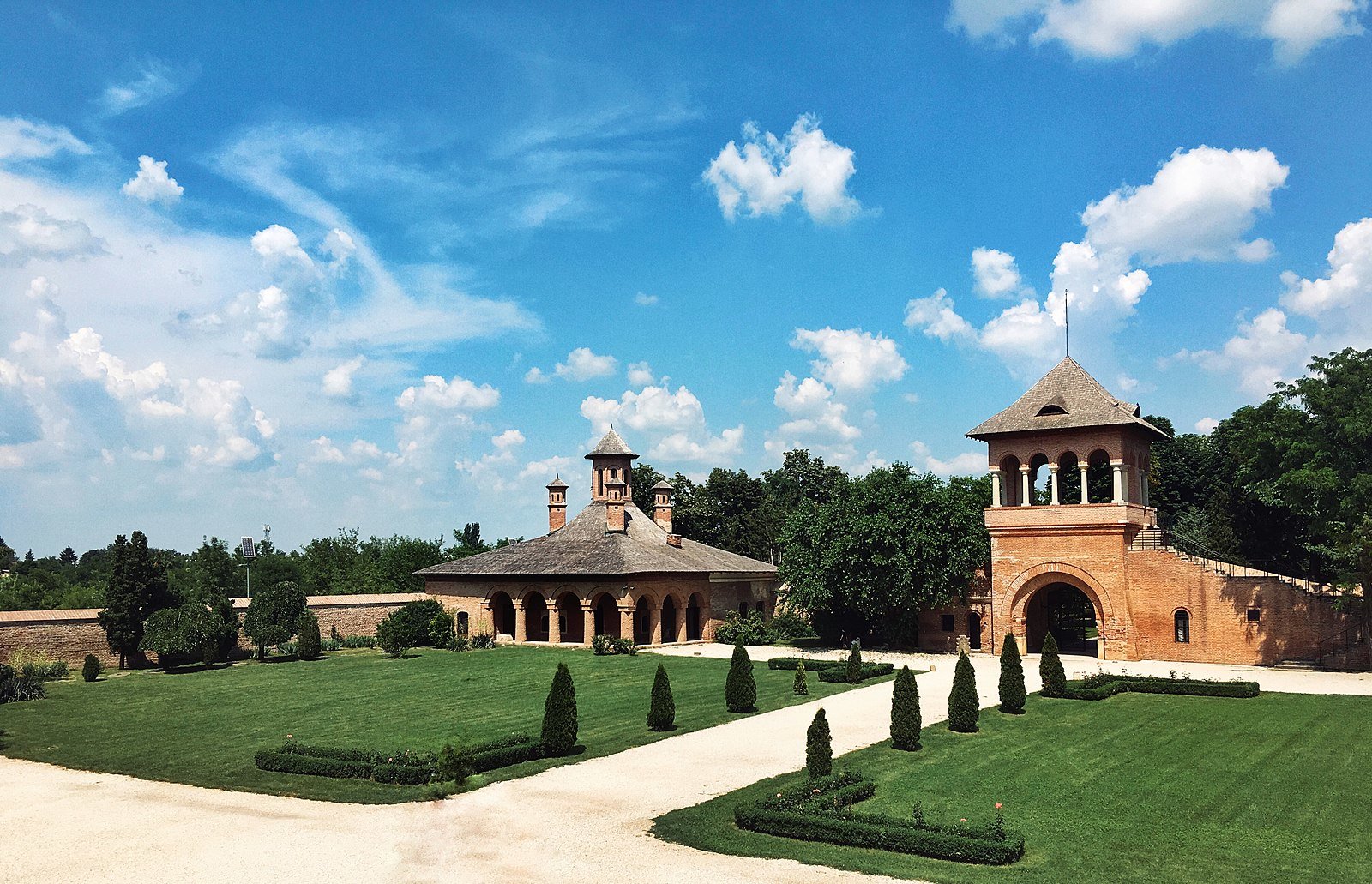 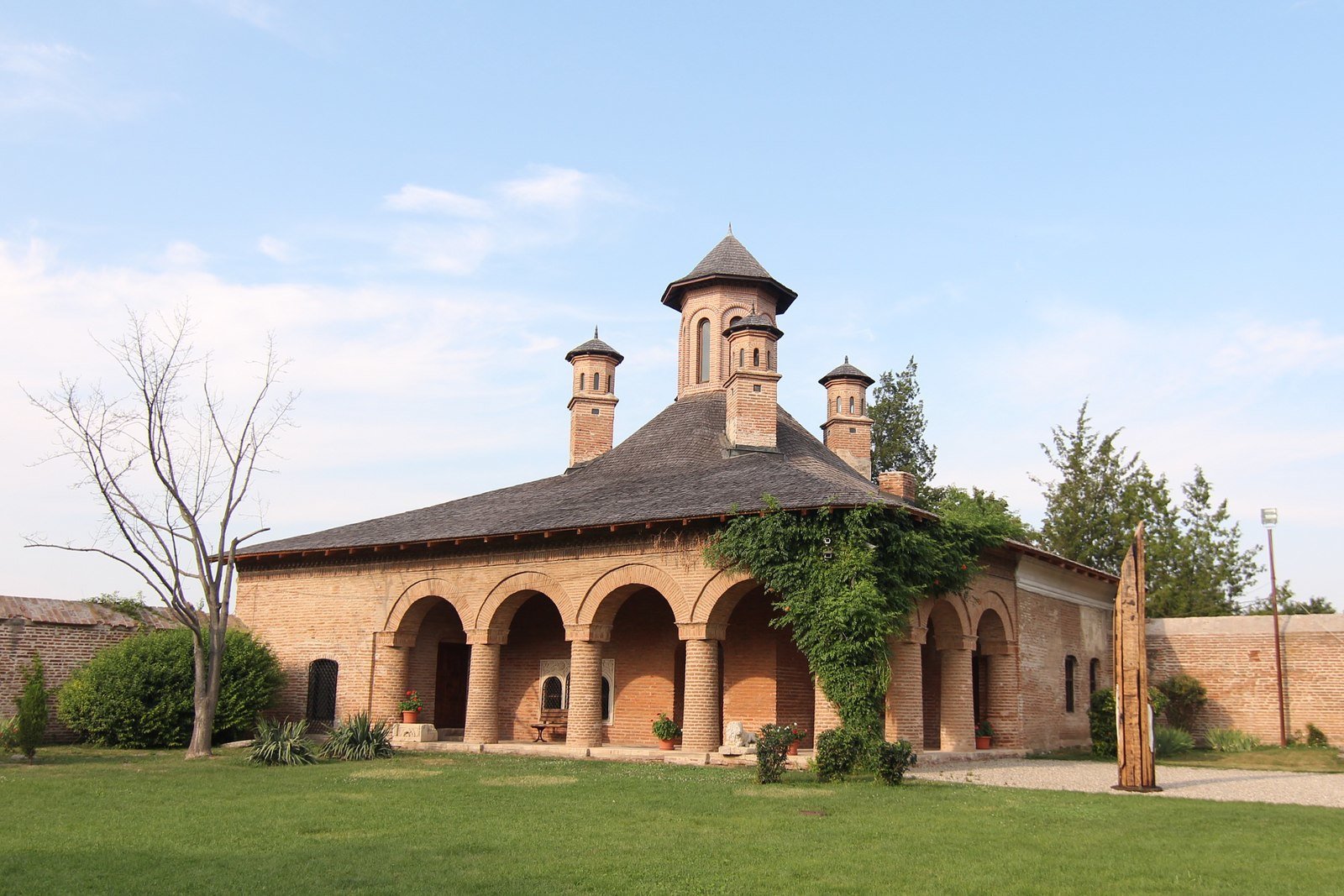 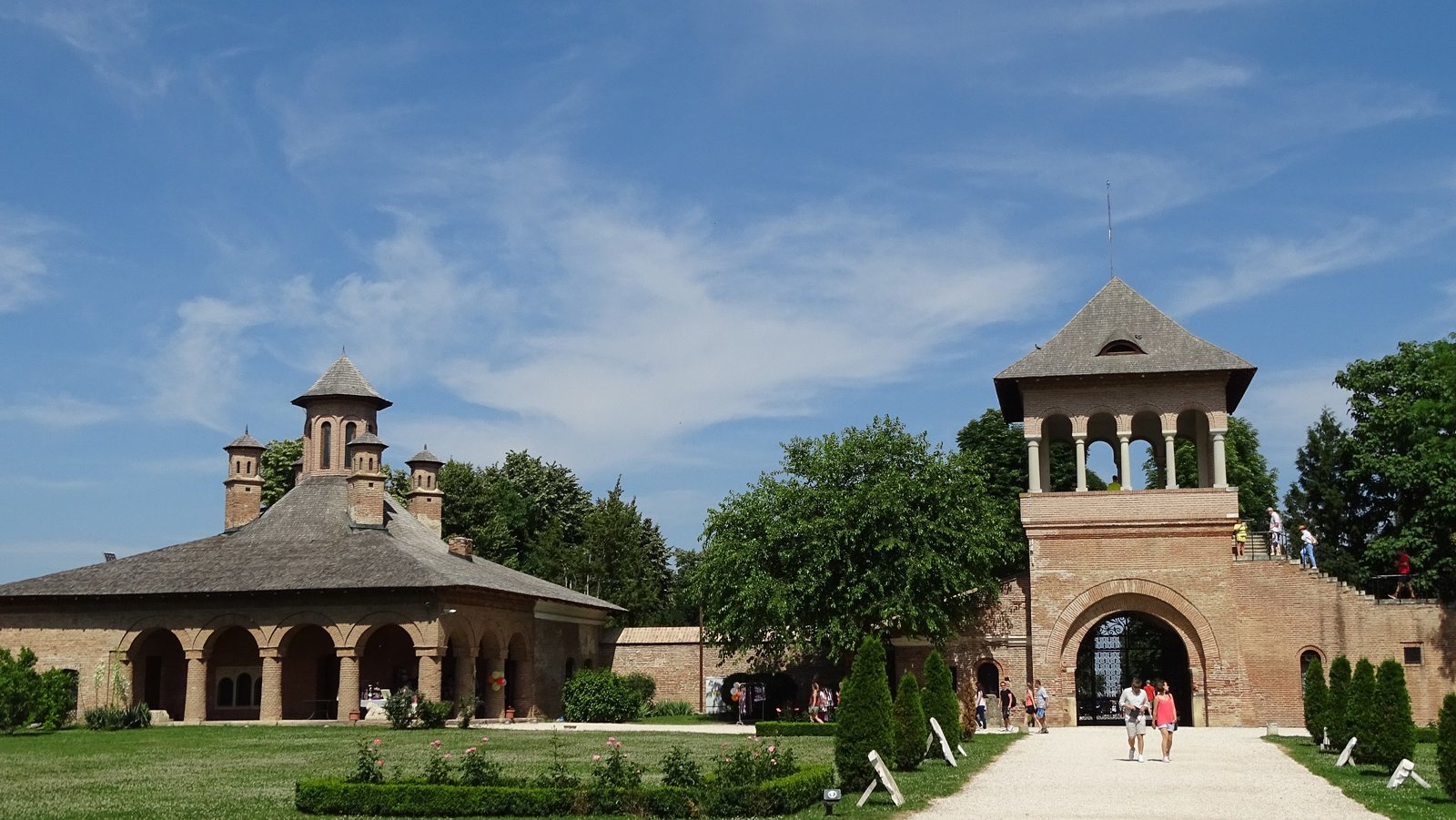 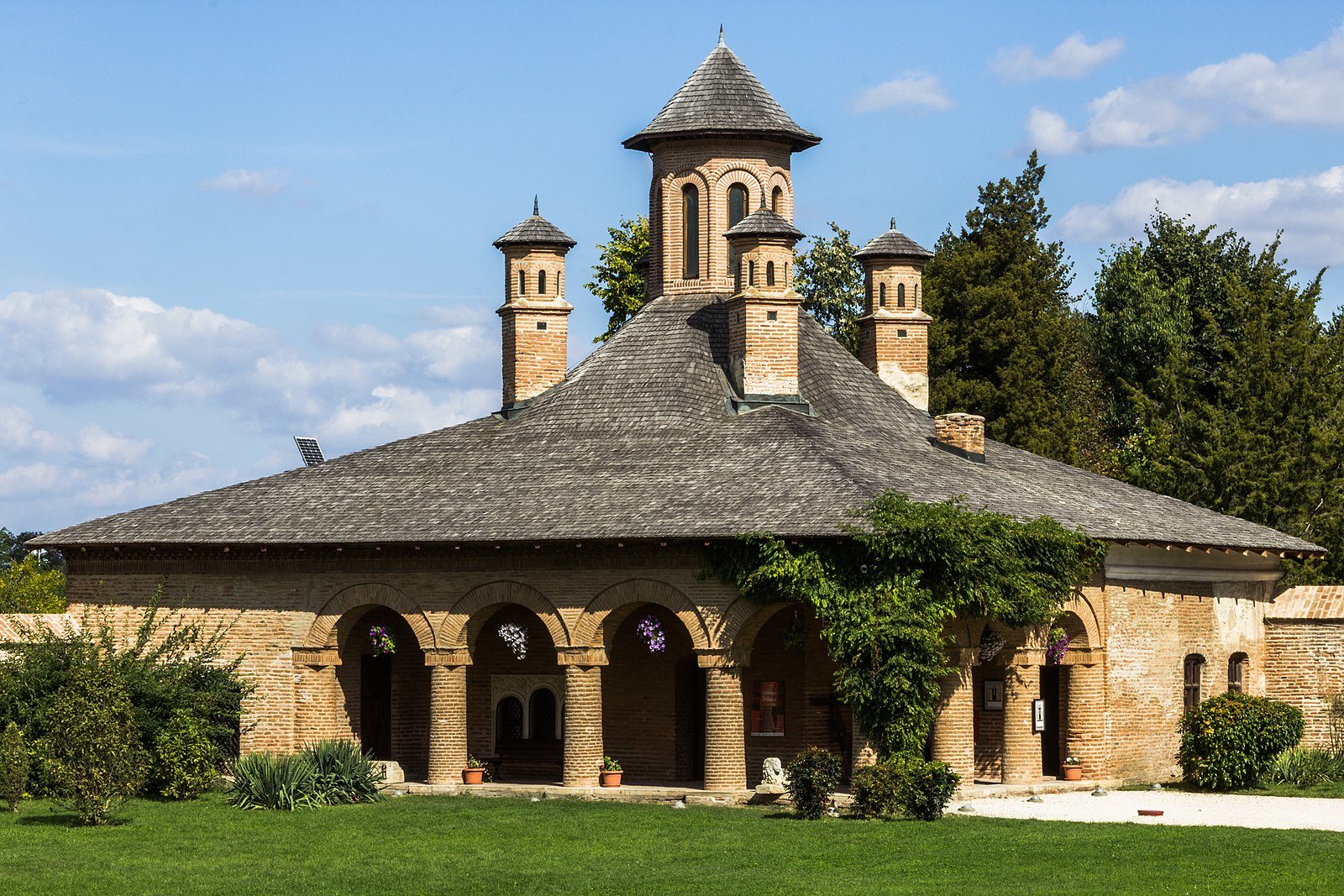 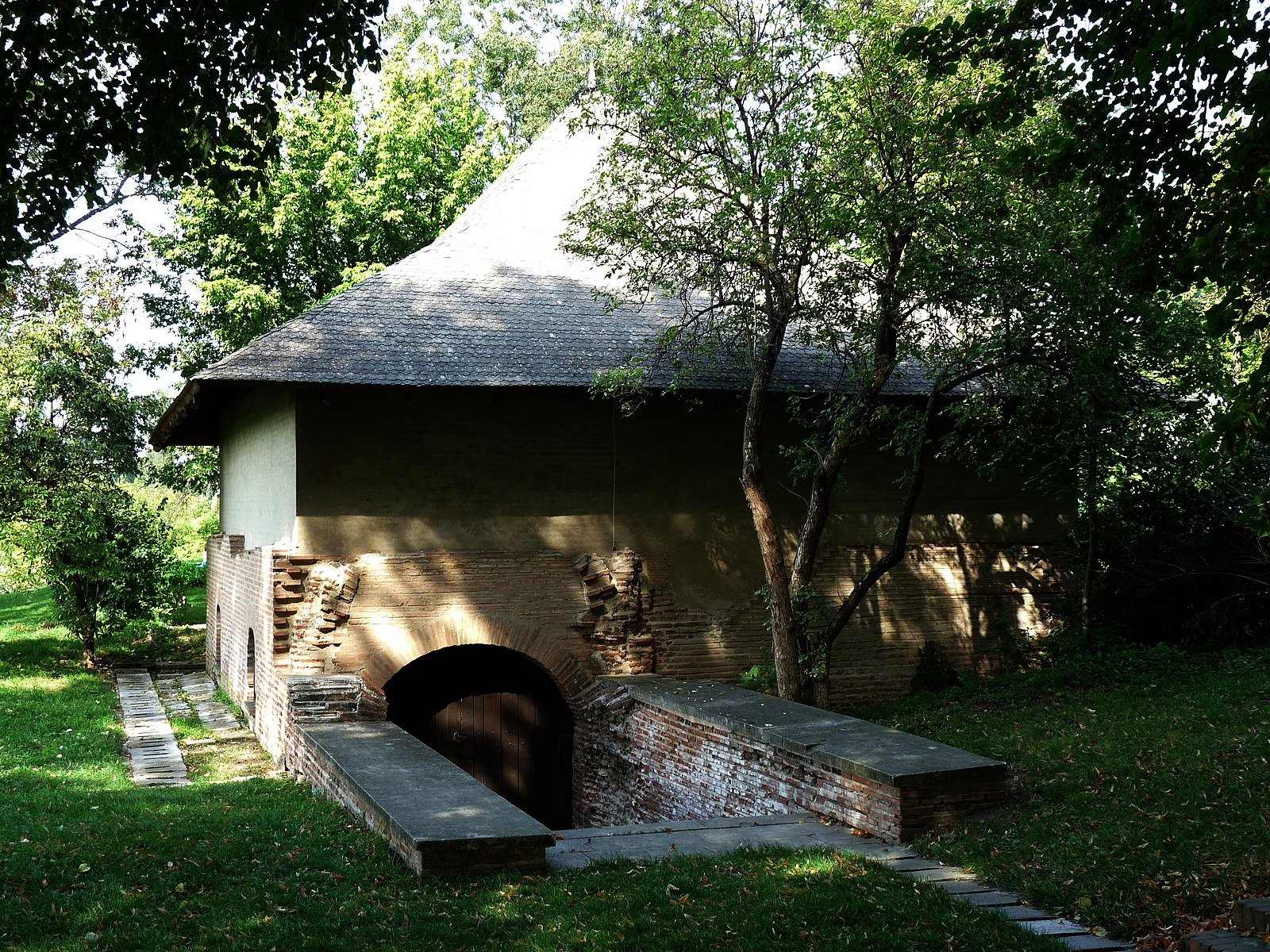 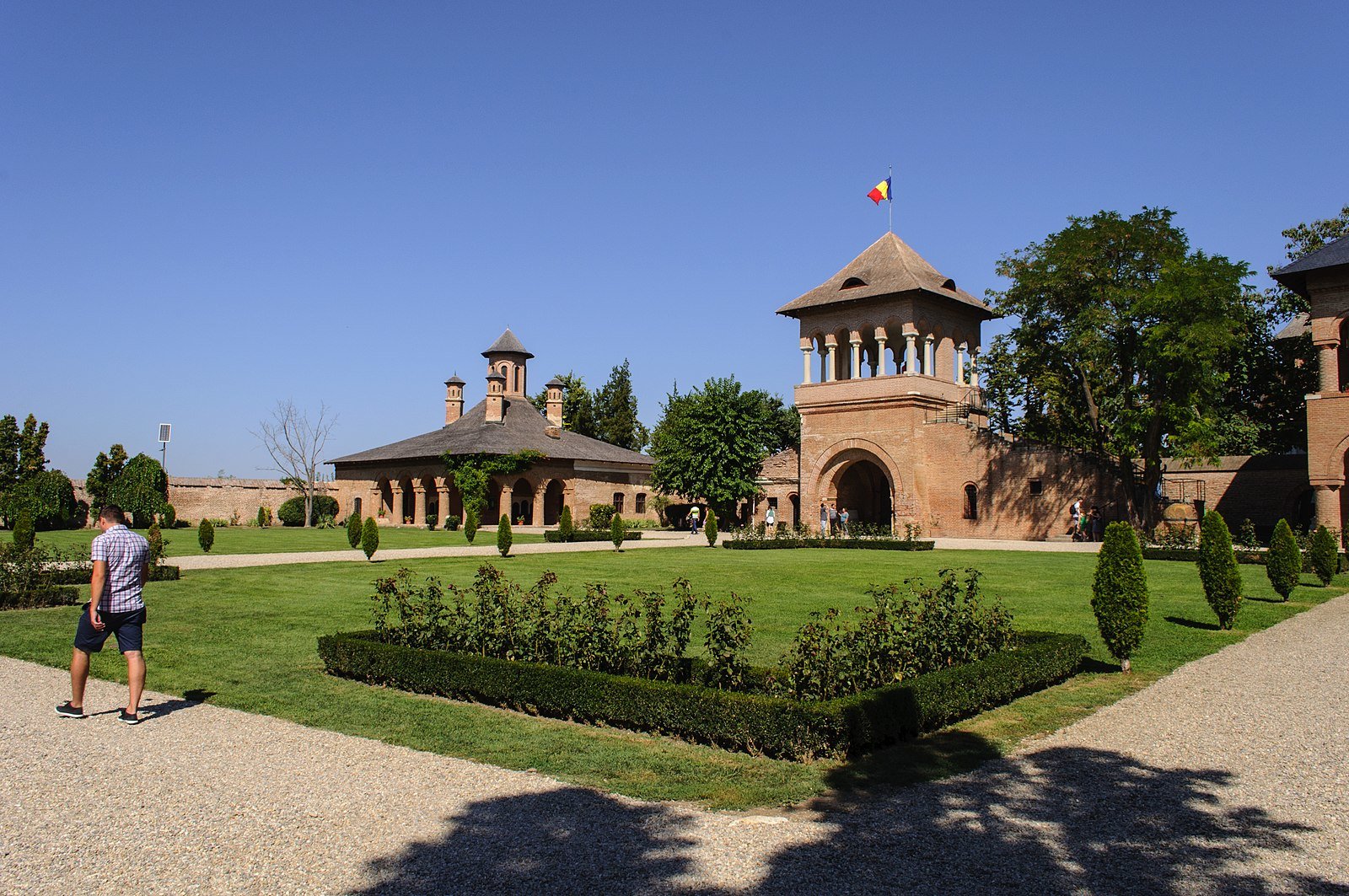 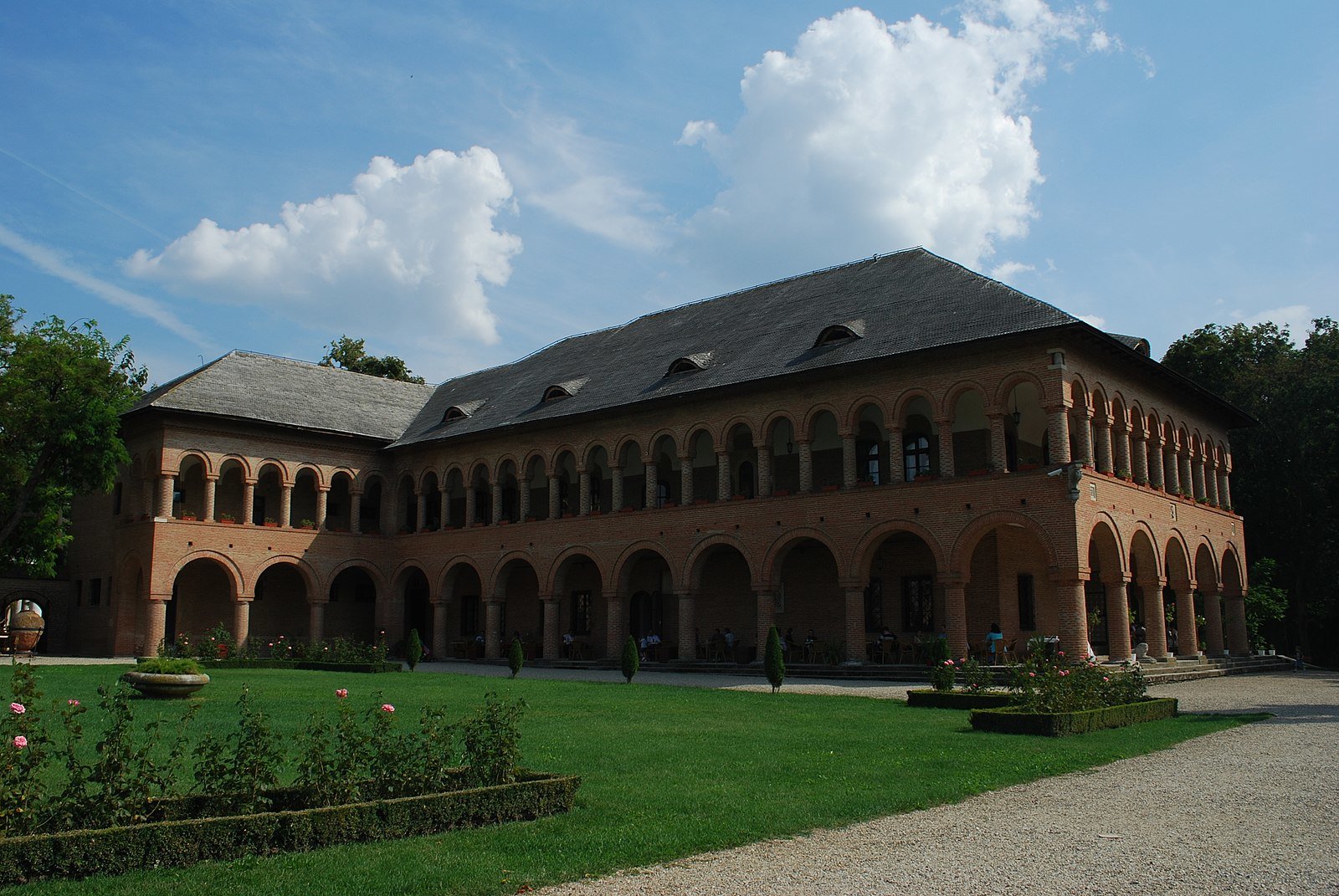 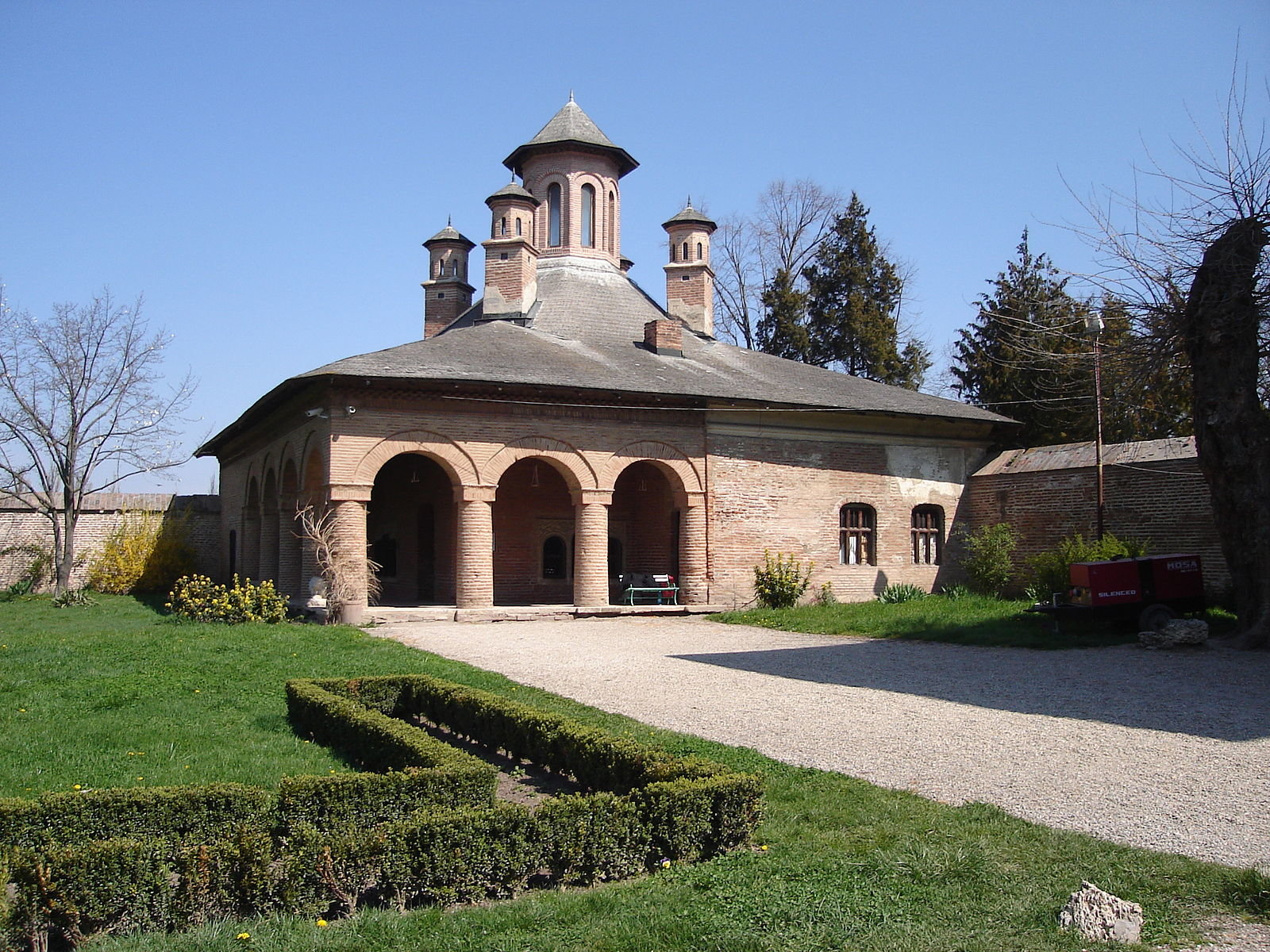