×
What are you looking for?
See all results
Forts in Modlin Stary 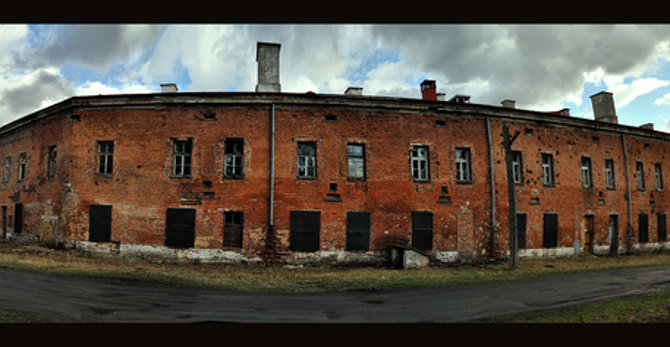 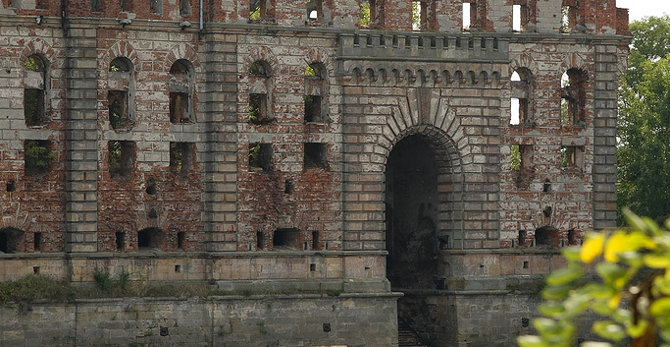 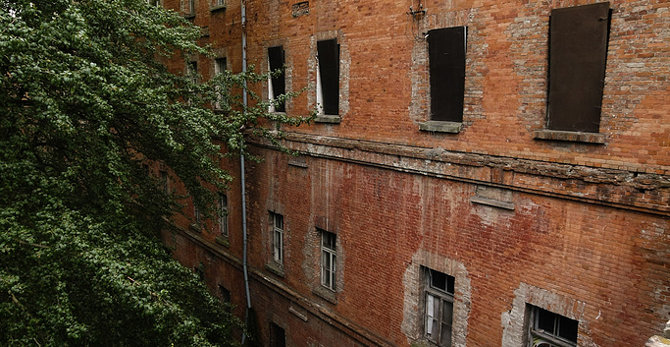 Modlin Fortress (Polish Twierdza Modlin) is one of the biggest 19th century fortresses in Poland. It is located near the village of Modlin on the Bugonarew river, some 50 kilometres north of Warsaw. It was renamed Novogeorgievsk (Новогеоргиевская крепость) after it was captured by the Russians in 1813.

Strategic importance of the area limited by the Vistula, Bug, Wkra and Narew was known to various armies throughout the ages. However, it was not until 1656 that a permanent fortified position was built there by the Swedish armies during The Deluge. The so-called Bugskansen was a star-shaped fortified military camp, located probably close to the confluence of the Bugo-Narew and the Vistula, at the so-called Swedish IslandШаблон:Ref. The camp was also guarding a wooden bridge over the Vistula prior to the battle of Zakroczym and served as the main supply depot of the Swedish army during the battle of Warsaw of July of 1656. After the Swedish defeat the fort was demolished in 1660 and the area remained unfortified for roughly 150 years.

After the Partitions of Poland the area was incorporated into the Russian Empire. Shortly afterwards Jan Pieter van Suchtelen, a Dutch military engineer in Russian service prepared a construction plan for a mighty fortress in the area, named after the nearby town of Zakroczym. The fort was to be a bastion fortress, located approximately 1.5 km from the rivers and with several forts guarding the area from the west. However, the project was never accomplished as in 1806 the area became part of the Duchy of Warsaw, a rump Polish state created by and allied to Napoleon Bonaparte.

From the very beginning of French presence in Poland, Bonaparte's engineers started to fortify the border with Russia, expecting either a Russian offensive towards western Europe - or a future offensive of the French armies towards Petersburg and Moscow. In December 1806, while in Poznań, Napoleon ordered a fort to be built on two islands located at the confluence of the Bugo-Narew and the Vistula. The fortification was to be temporary and was to become primarily a supply depot and a huge granary, serving as a supply centre for the forces operating in Poland or Russia. The construction started almost immediately, although Chief Engineer of the French forces Gen. François de Chasseloup-Laubat decided to build the fortress on the northern bank of the river rather than on the islands. The work started in early 1807, yet went on very slowly. It was not until the following year that the pace was speeded up and in 1809 the first casemates and walls were ready. It was there that the core of the Polish Army was stationed after the battle of Raszyn against the invading forces of Austria. Soon afterwards the outer rim of defences on the right bank of the Vistula was ready. It ran more or less along the inner line of modern fortifications. It consisted of a semi-circular earthwork reinforced with wooden stockade and five bastions. In addition, the area was guarded by two fortified bridgeheads, one in Kazuń on the left bank of the Vistula and the other next to Nowy Dwór Mazowiecki.

In 1810 the very concept of the fort was changed and Napoleon decided to turn Modlin into a pivotal fortress in his line of fortifications and expand it significantly by adding an outer rim of defences. General de Chasseloup-Laubat was replaced with a famous French engineer Jean Mallet de Granville (later a naturalized Pole under the name of Jan Malletski), aided by Gen. François Haxo. It is not certain whether the authors of the expansion were the two to supervise its construction, or Napoleon himself. The works continued on a very fast pace as Napoleon was planning his campaign in Russia and envisioned Modlin to become the main fortress behind his lines. By September 1811 more than 19,000 people were taking part in the works. Because of that the authorities of the Duchy of Warsaw were considering to grant Modlin with a city charter, which however did not succeed. Although the following year, shortly before the outbreak of the Franco-Russian War, the number of workers exceeded 20 thousands, the fortress was never fully completed.

The French plans included a fortified area composed of three, semi-independent fortifications. The main line of defences was located on the right bank of Vistula and Narew, and was composed of a polygonal fortification with 4 bastions and 3 linking ravelins (one facing the Utrata river, one facing the village of Modlin and one in the centre). The ravelins were between 800 and 1000 metres away from the main line of fortifcations, in order to reinforce the defences against new models of heavy artillery. The second part of the fortress was the Kazuń bridgehead on the left bank of the Vistula, composed of a single ravelin. The third was a redoubt located between Vistula and Narew and the fourth was an artillery nest located on the Swedish Island. Among the engineers to supervise the construction were also Gen. Ignacy Prądzyński, Gen. Prevo-Vernois and Lt. Col. Filip Mięciszewski. After the defeat of the Grande Armée at Moscow, the fortress was taken over by the forces of the Duchy of Warsaw. On February 5, 1813 the Russian army of 36,000 soldiers arrived to the fortress and laid siege to it. The Polish forces under Dutch general Herman Willem Daendels defended the fortress until December 1, 1813. It was the last of the French fortresses along the Vistula to capitulate.

After the Russians captured the fortress, they renamed it Novogeorgievsk. It formed the Polish Quadrilateral with the fortresses at Warsaw, Ivangorod, and Brest-Litovsk.

In 1909 when General Vladimir Sukhomlinov became the War Minister for the Russian Empire, one proposal he made was to scrap the bulk of the Russian fortress system, and Novogeorgievsk was a prime example of why they should be scrapped. The outer forts were built about eight kilometers from the citadel to protect it from artillery; by 1900, even field guns could fire past that distance.

Suhkomlinov was overruled. Instead of being razed, the fort system was slated for 800 million ruble upgrade. A belt of forts was going to be added to Novogeorgievsk but was left incomplete . It did received large number of heavy artillery.

Capture by the Germans

In summer of 1915, the Russians were reeling from the German attacks in Poland. They were faced with the reality of giving up Poland to the Germans or have their forces cut off from retreat.

Mikhail Alekseyev, the commander of the Polish sector, knew that to garrison the forts was a trap and the impregnability was an illusion . However, he was swayed by men with of a higher social standing and left a garrison to defend Novogeorgievsk. The troops that he was able to spare were the remnants of the II. Siberian division, the 63rd division, and 58th division .

To capture Novogeorgievsk, the Germans transferred General Hans Beseler who had successfully laid siege to the Belgium city of Antwerp early in the war. In a stroke of luck, his forces captured the chief engineer of Novogeorgievsk on the first day. The siege lasted only a matter of days. When it fell, the Germans captured 1,600 guns and close to a million shells.

After the First World War Modlin became part of Poland and was modernised with modern bunkers, anti-tank and anti-aircraft equipment. Its main purpose was to provide cover for Warsaw from enemy attacks from the North. The fortress also housed several military barracks and military colleges for NCOs.

Modlin fortress was the place of Battle of Modlin during the Invasion of Poland. It was one of the last Polish units to capitulate.

Andrzej
XIX c. fortifications have their best times behind but still nice place for a walk and impressive panorama from viewpoint tower

Cytadela (Polish for Citadel) is a 19th-century fortress in Warsaw,

Cytadela (Polish for Citadel) is a 19th-century fortress in Warsaw,

The Church of the Visitation of the Most Blessed Virgin Mary (Polish: 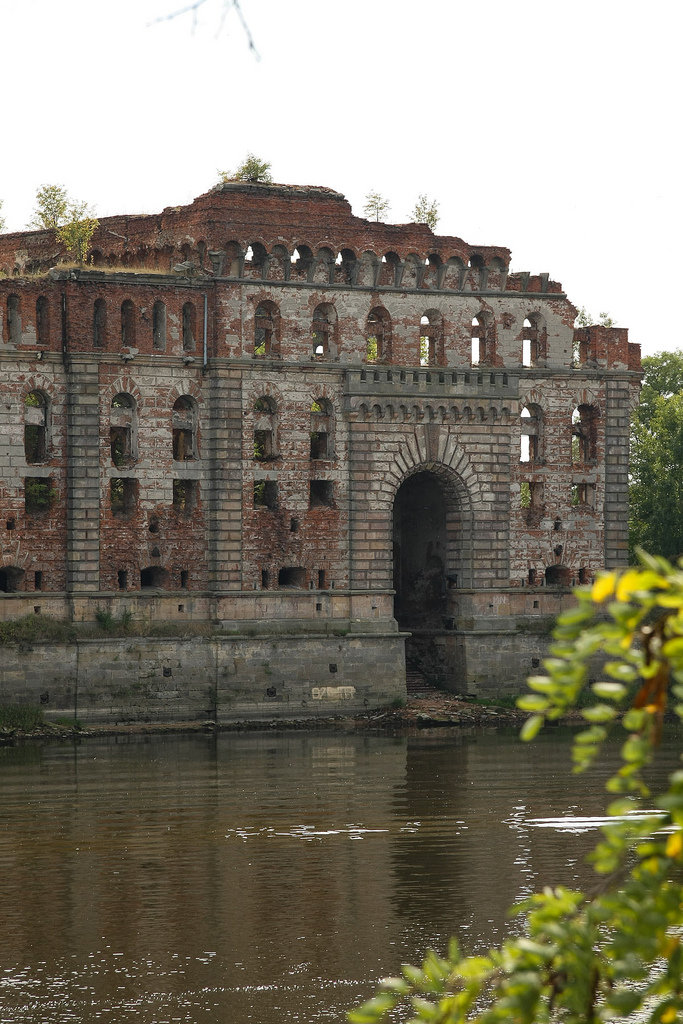 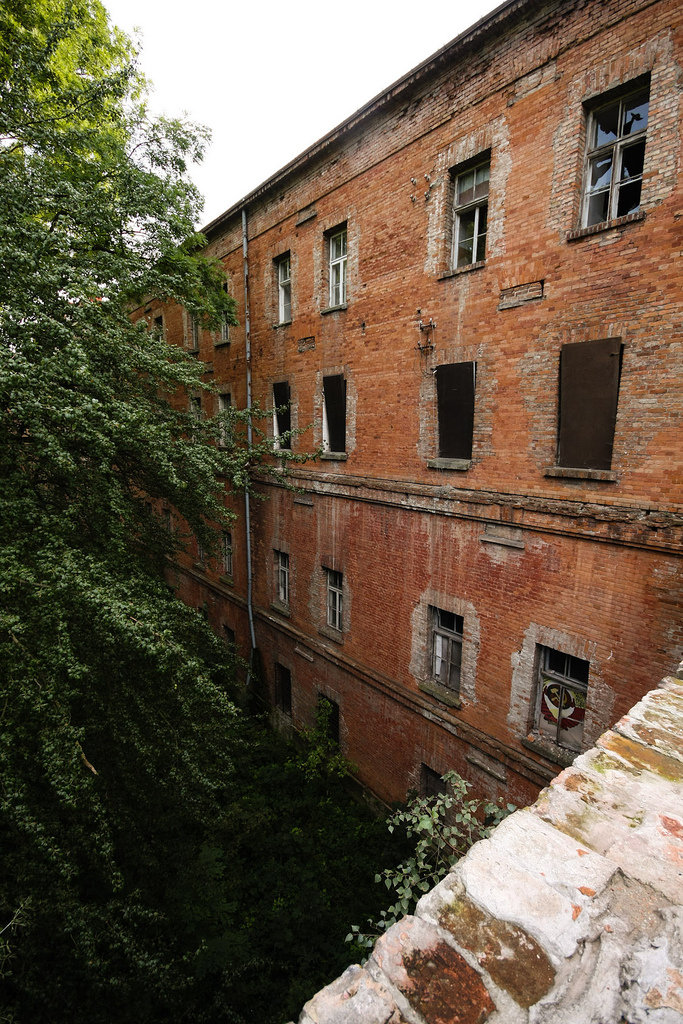 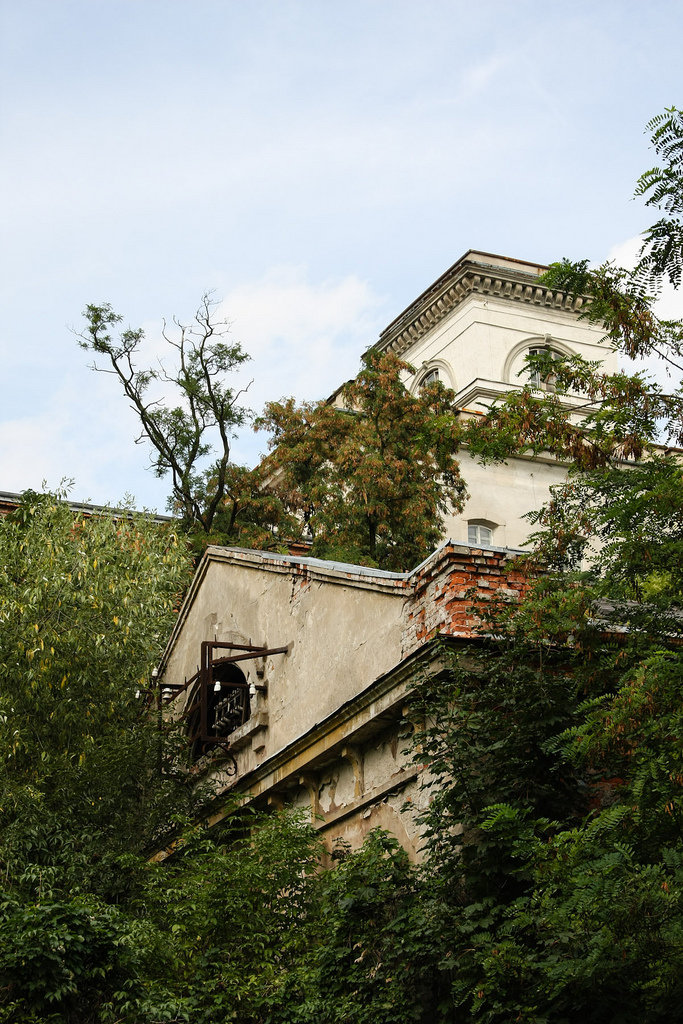 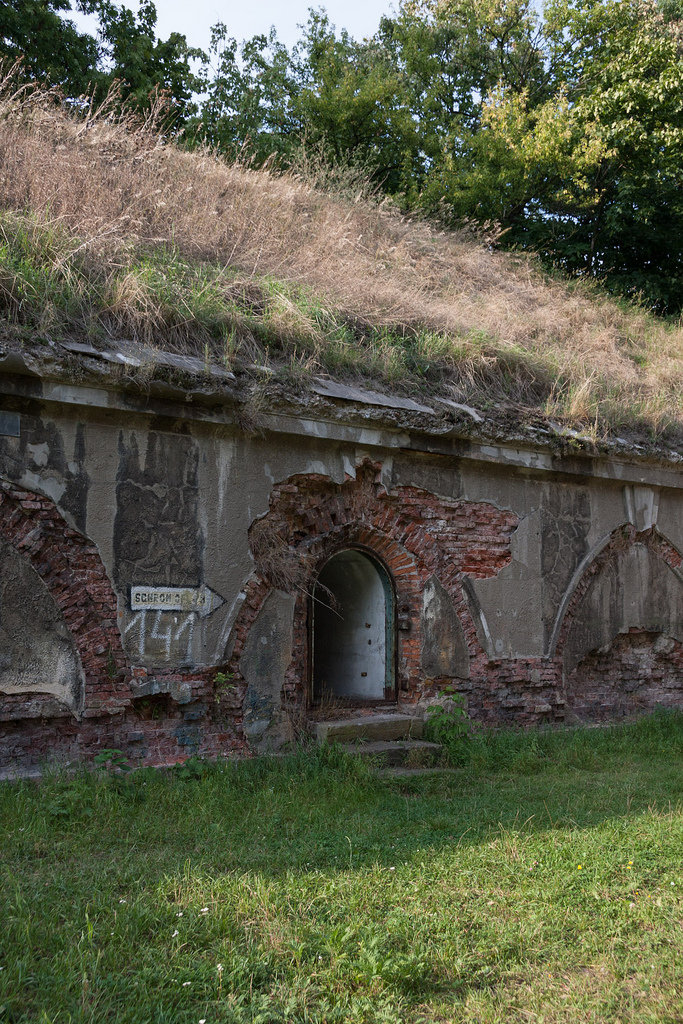 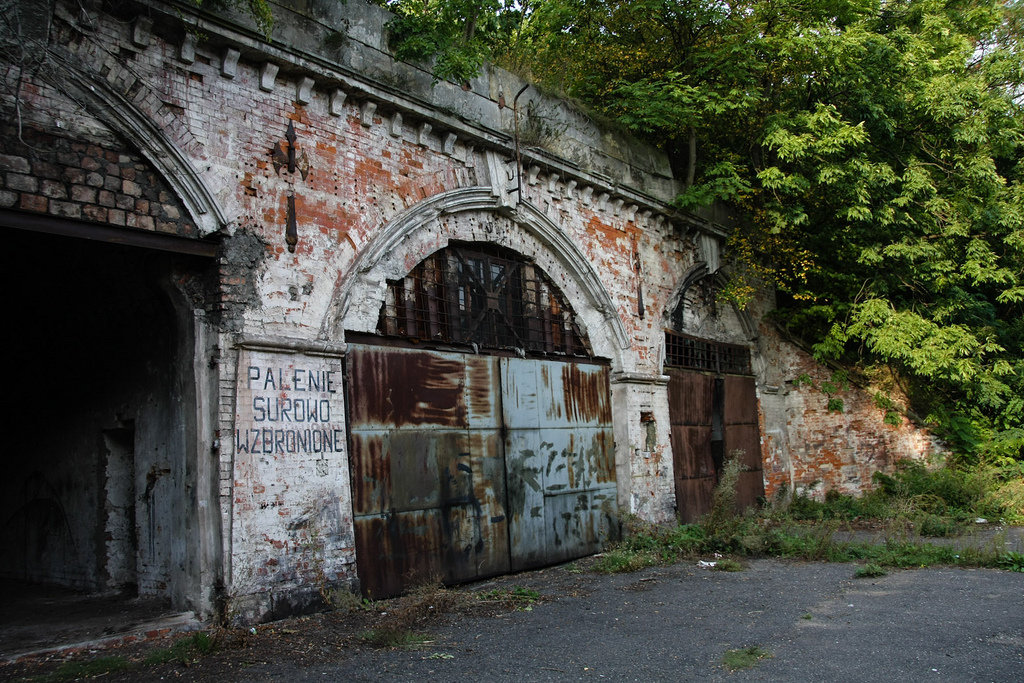 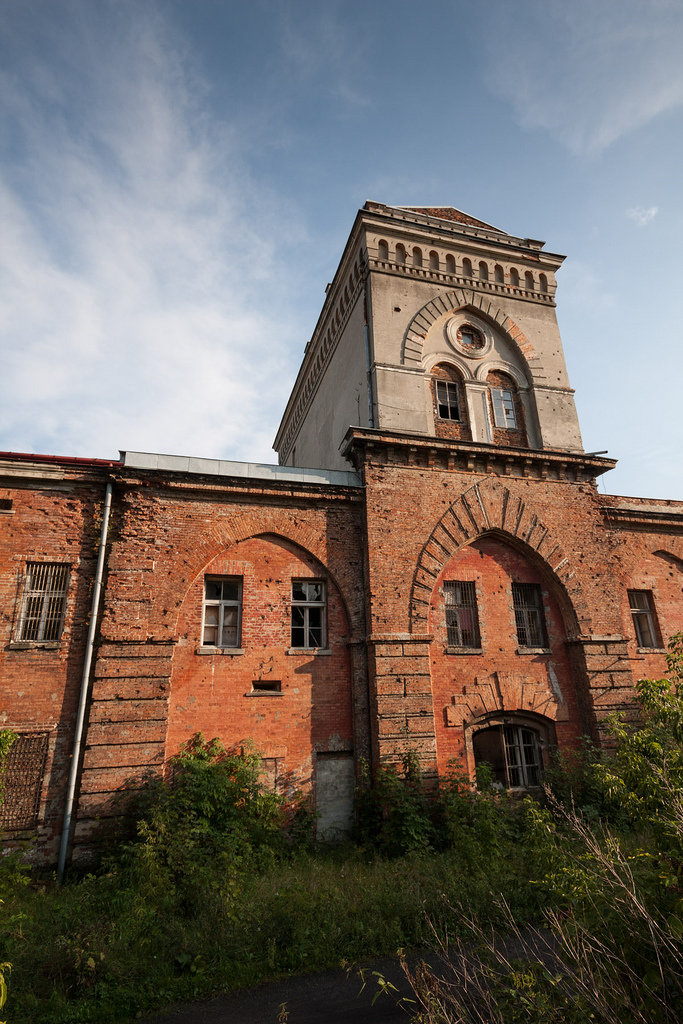 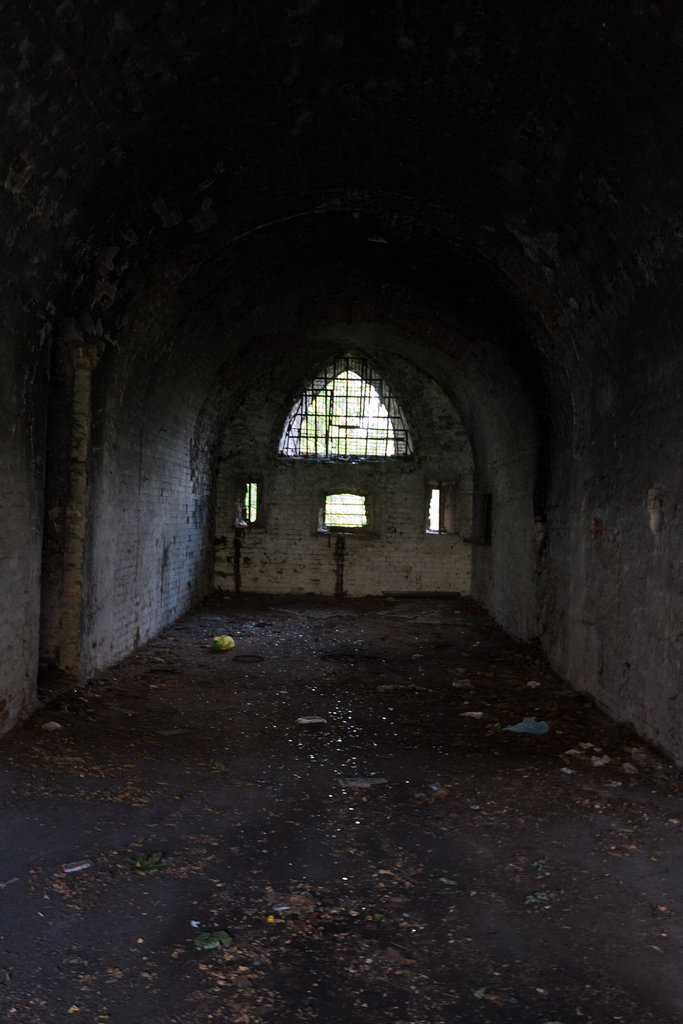 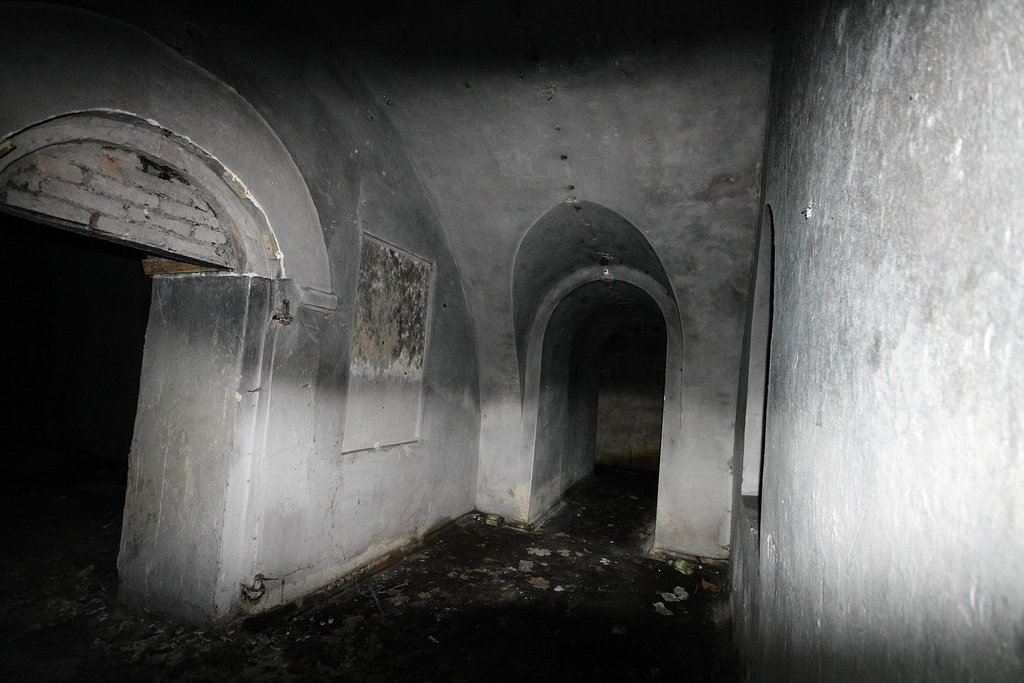 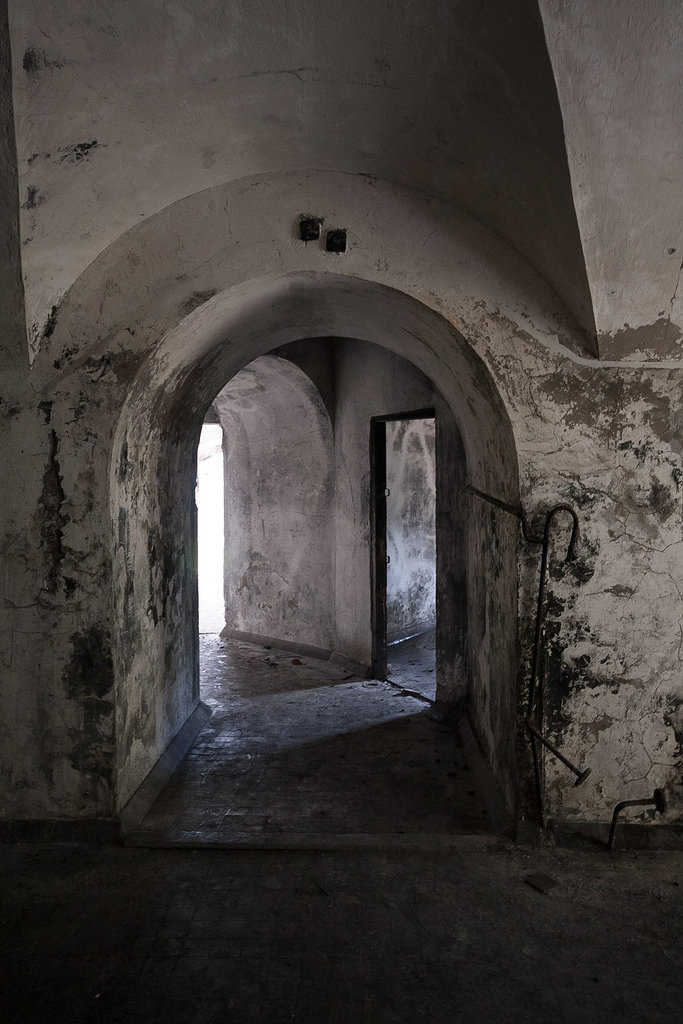 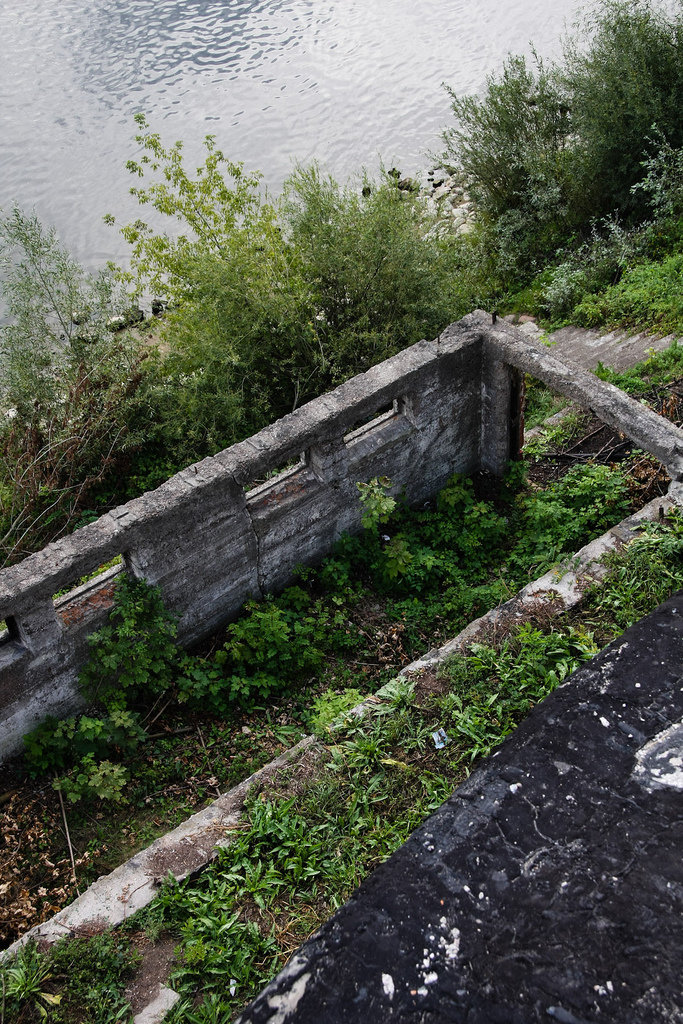 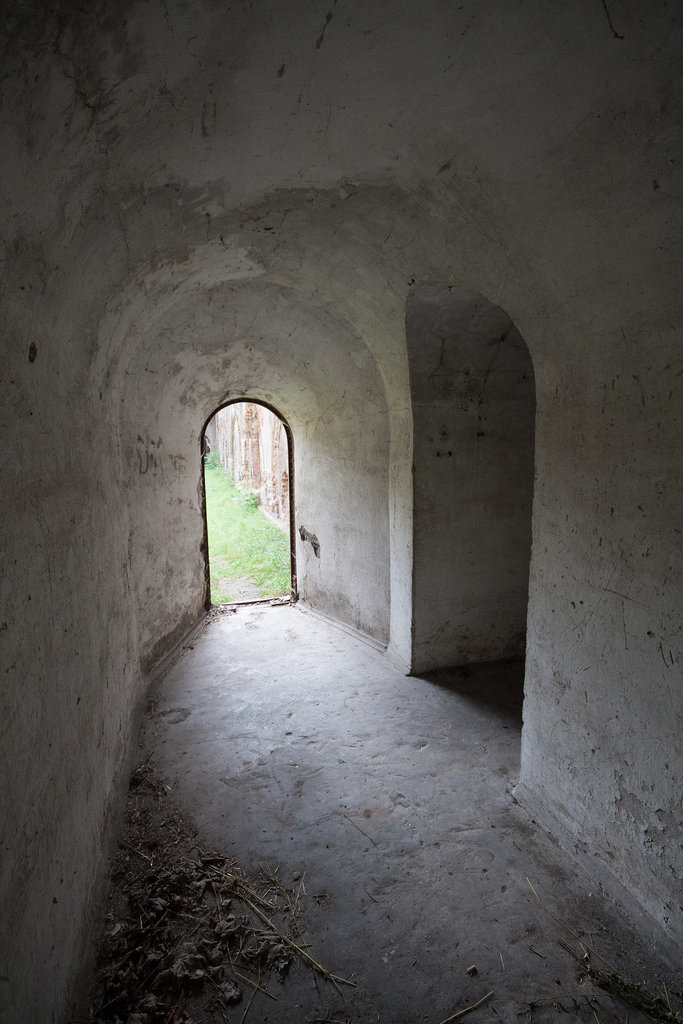 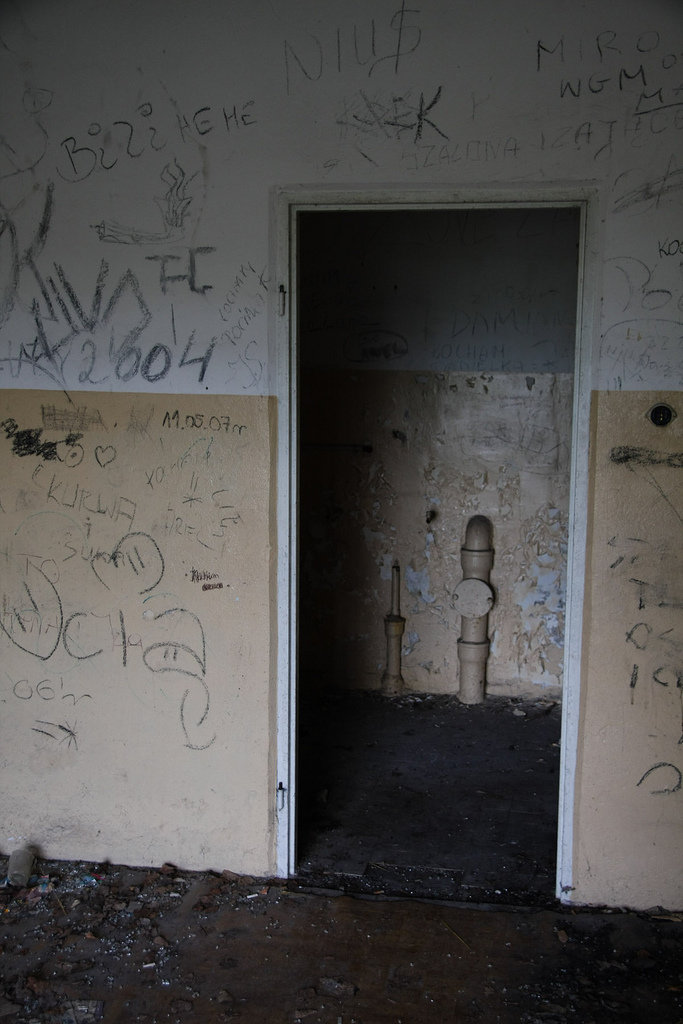 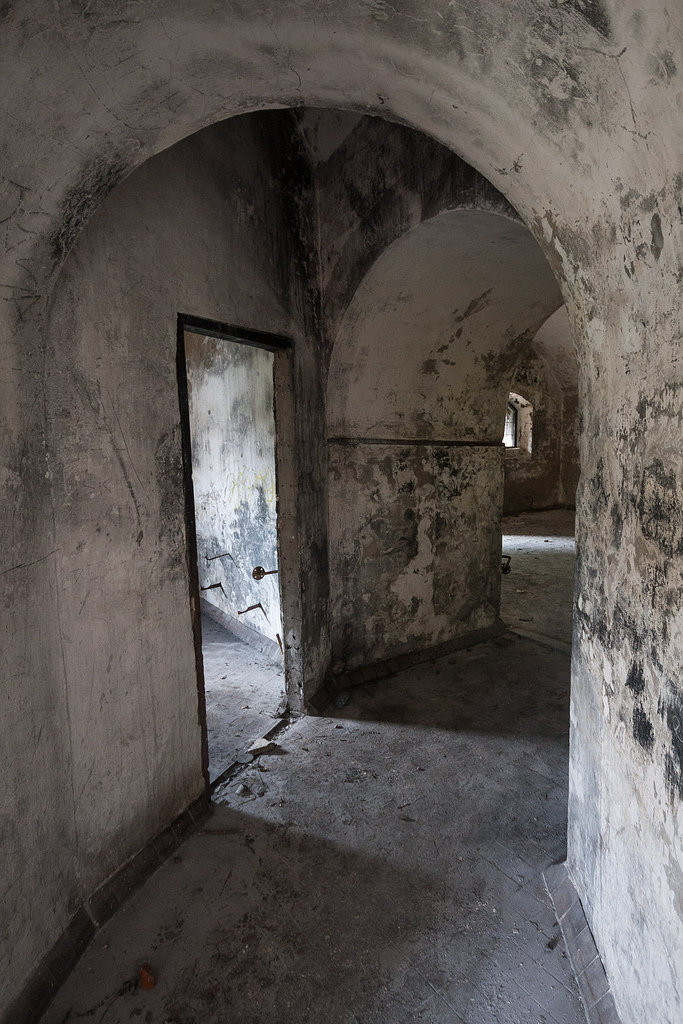